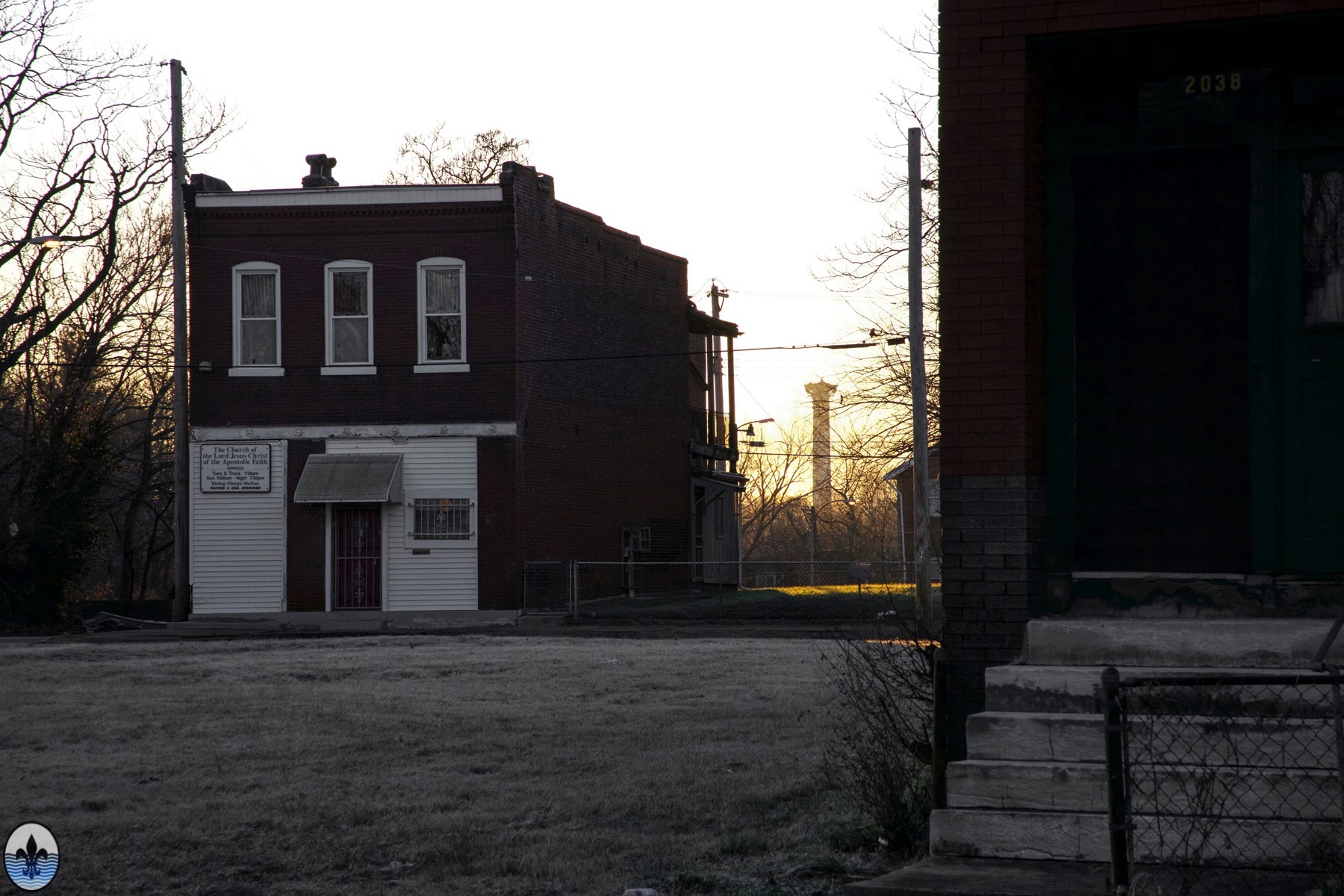 The O’Fallon neighborhood in North St. Louis has a history with many parallels in the region. It’s origins mimic those of the far south in the city, while its transition during the Rust Belt and Civil Rights eras imitates those of its north side peers (Hyde Park, College Hill, Penrose). There is a lot of charm in this neighborhood, and quite a lot on the brink of fading away as well. 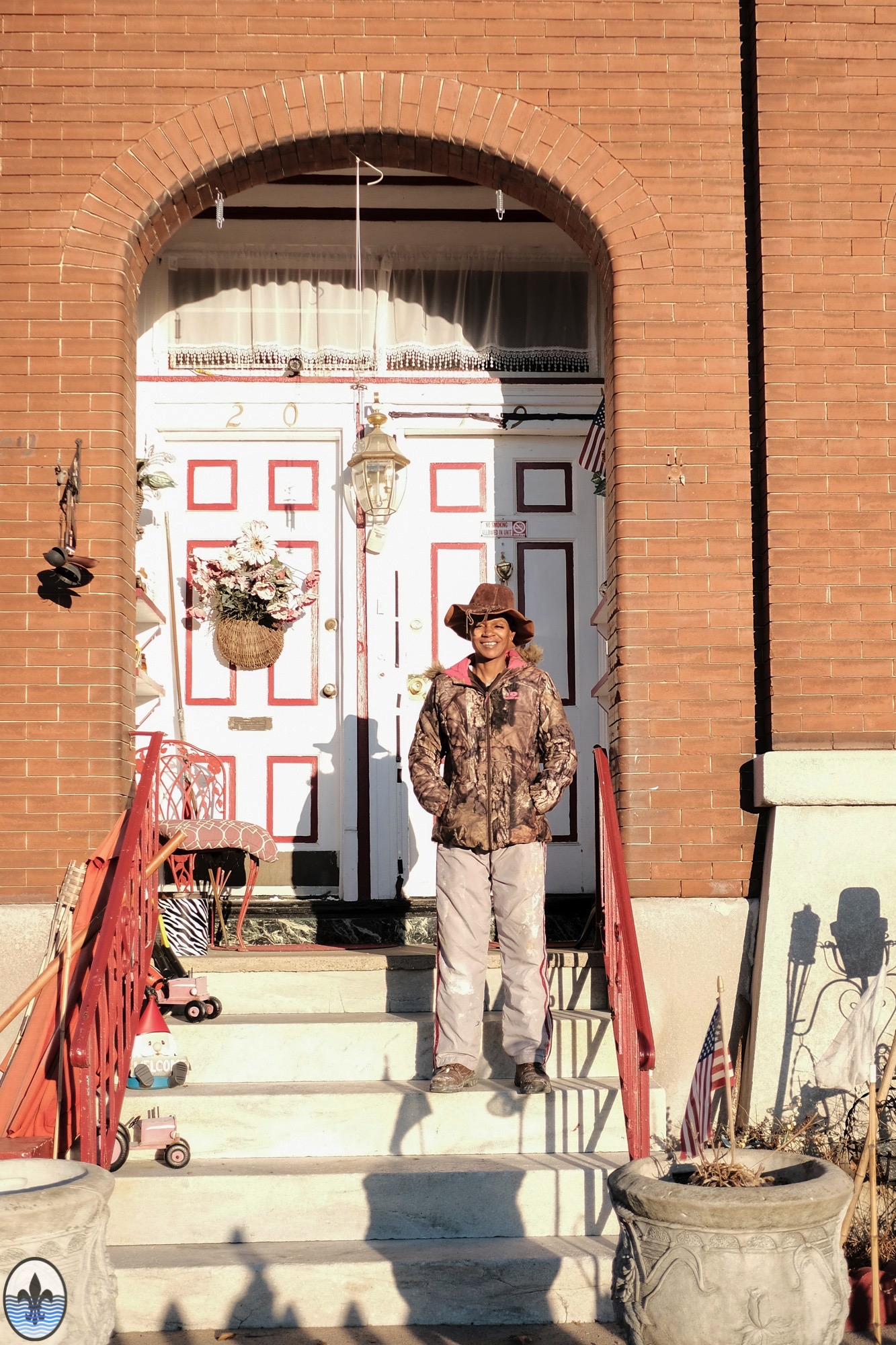 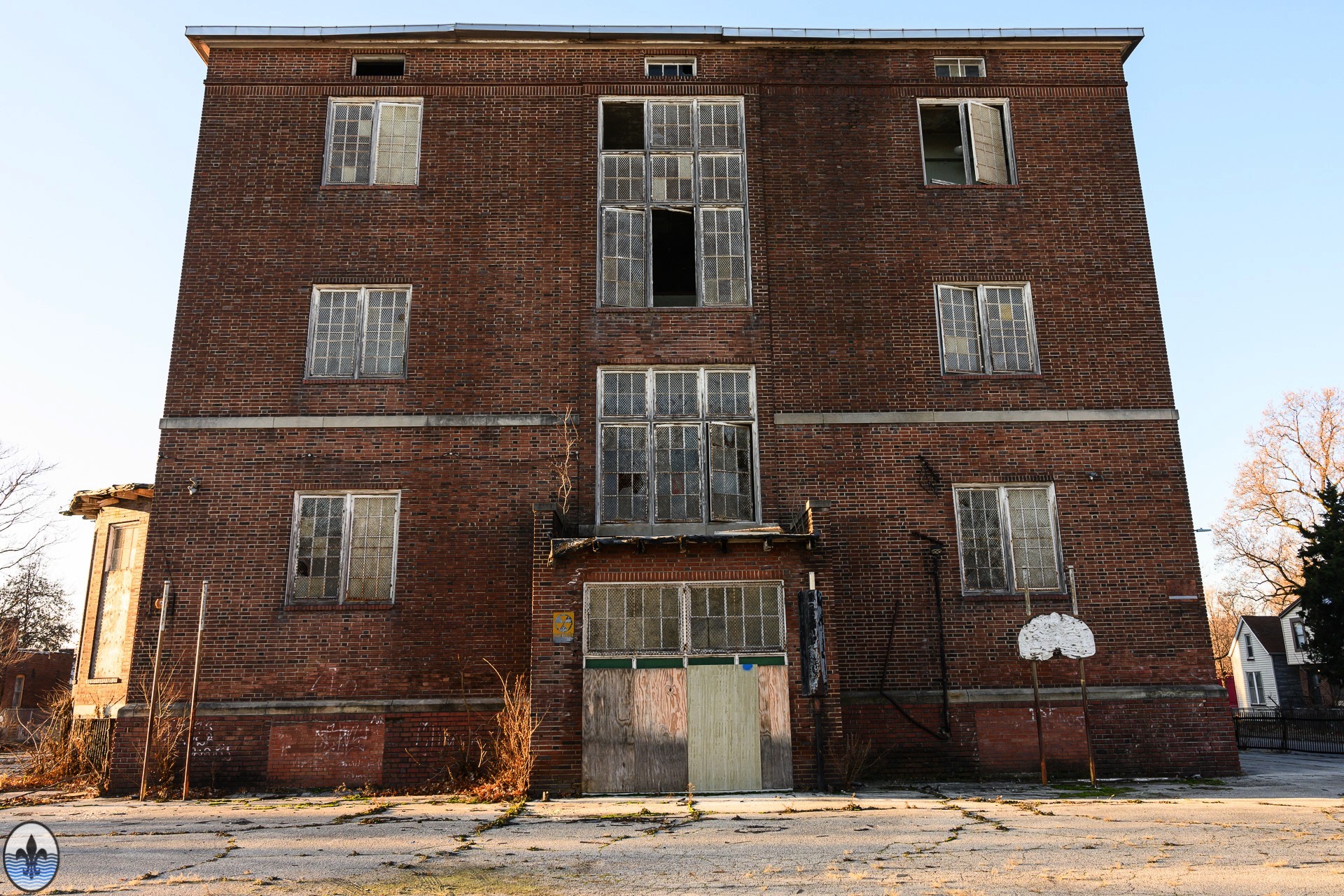 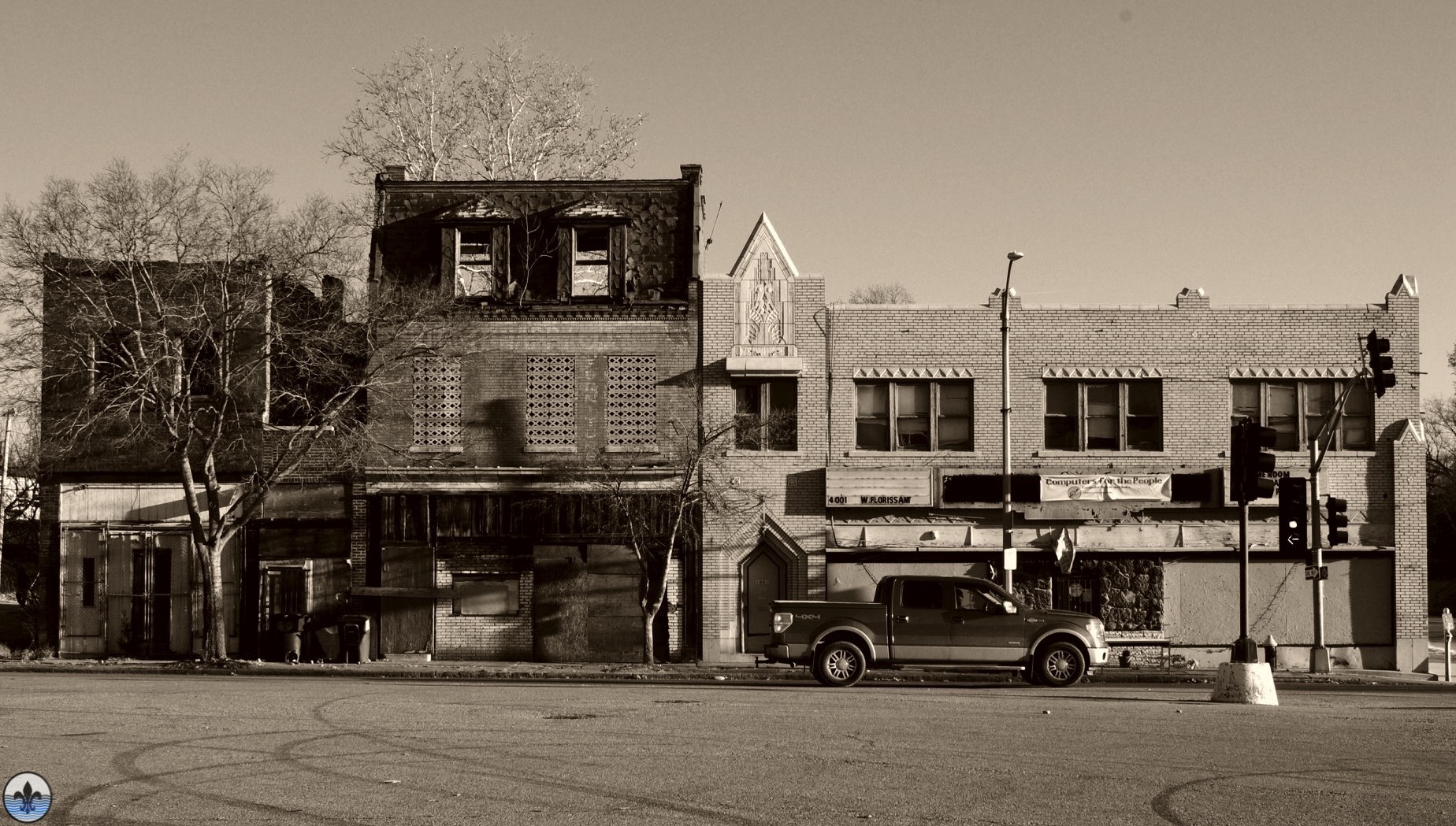 O’Fallon neighborhood originated from land grants carved from the common fields of St. Louis in the early to mid 1800s, by a handful of still recognizable family names. Our article on O’Fallon Park goes into great detail on the community’s namesake, who was easily the most influential of those attached at the time.

Throughout much of the 1800’s, the neighborhood remained primarily rural, though with a tendency toward sprawling country estates for the city’s well-to-dos. The O’Fallon family sold much of the land of present day Fairground Park for the development of an annual Agricultural and Mechanical Fair and its year-round facilities, and sold another significant portion of its holdings to the city to form O’Fallon Park (a municipal bargaining chip toward meriting public support for the establishment of Forest Park). It is perhaps unsurprising then that the area in-between would today be called “O’Fallon”. 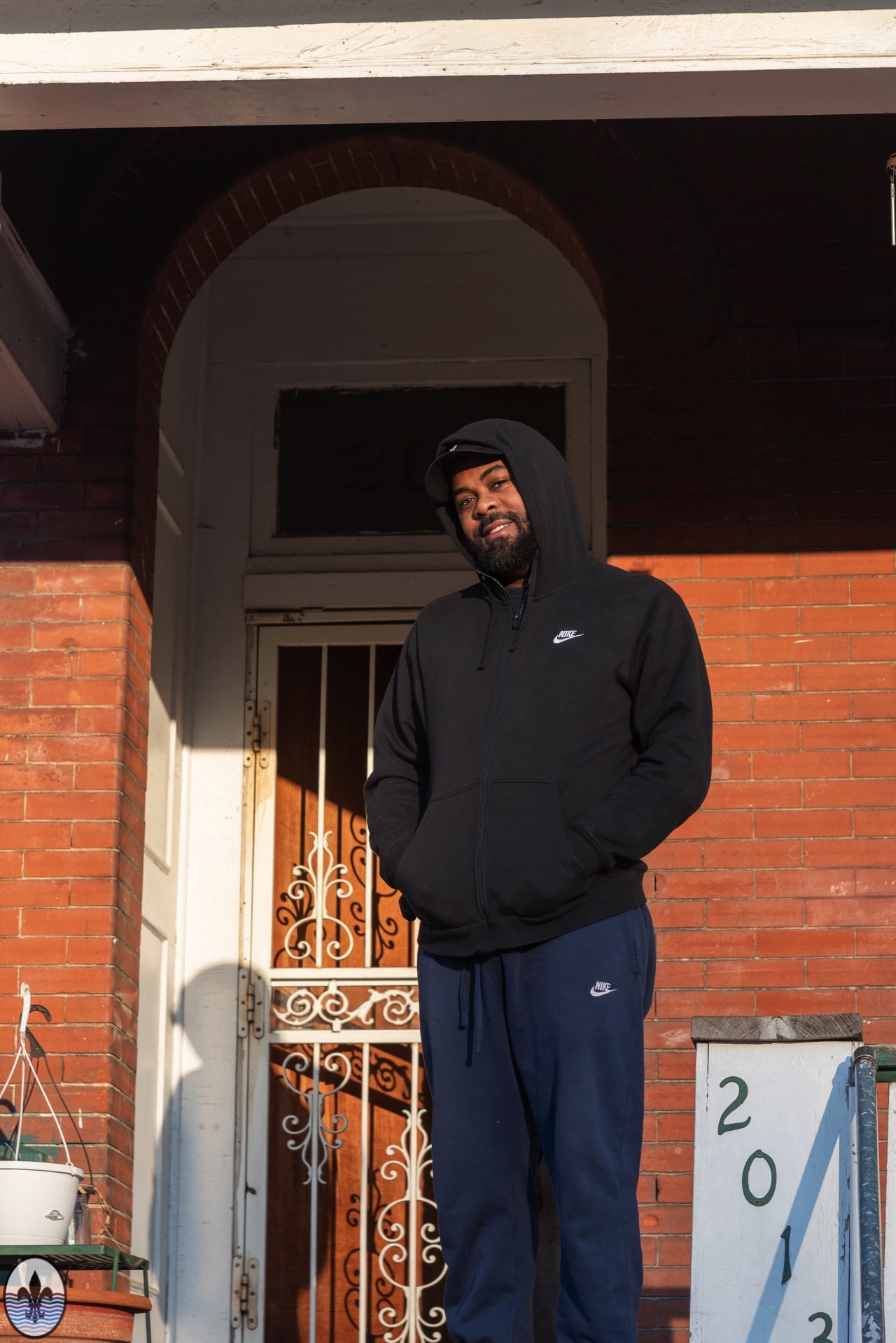 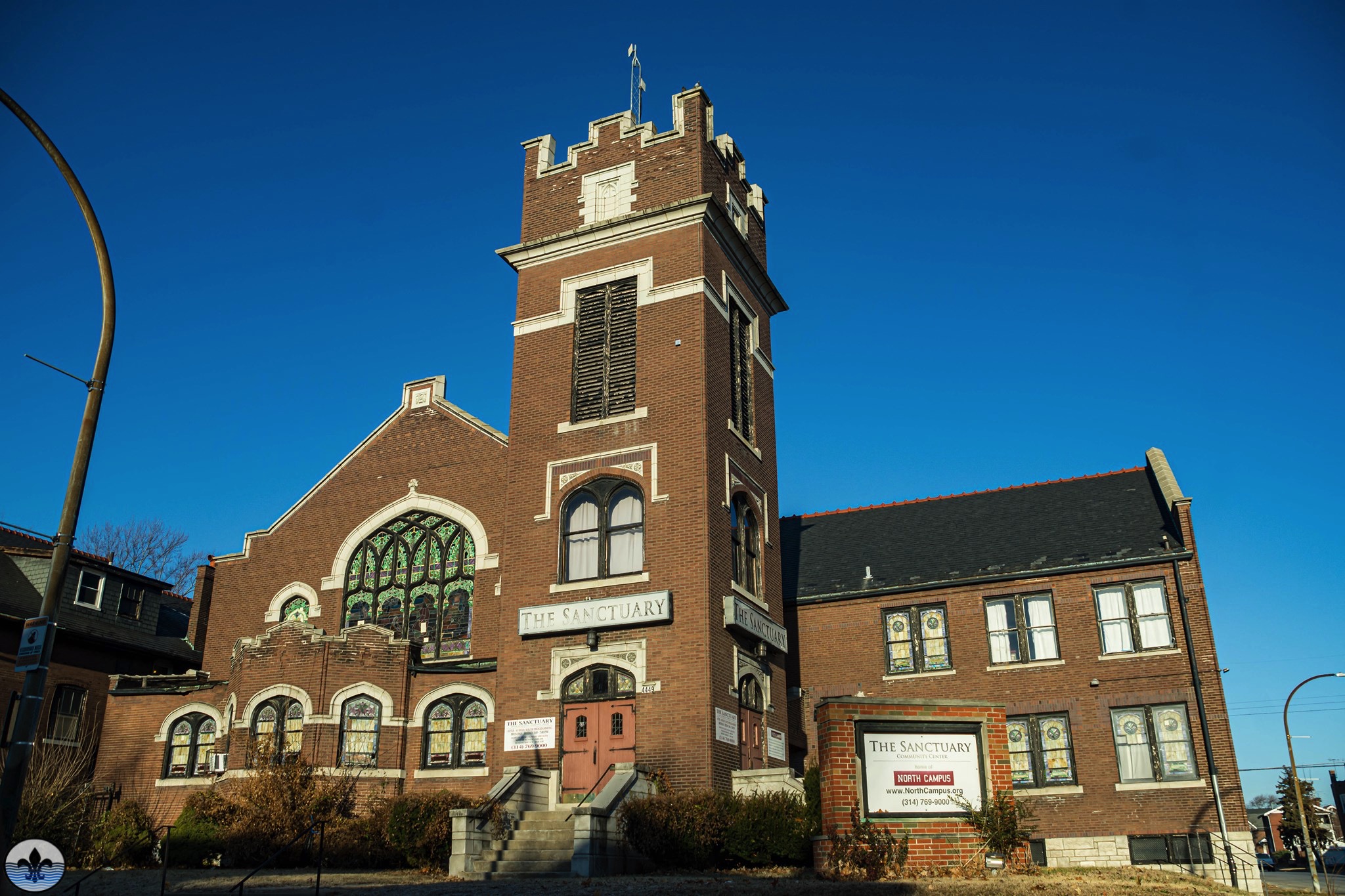 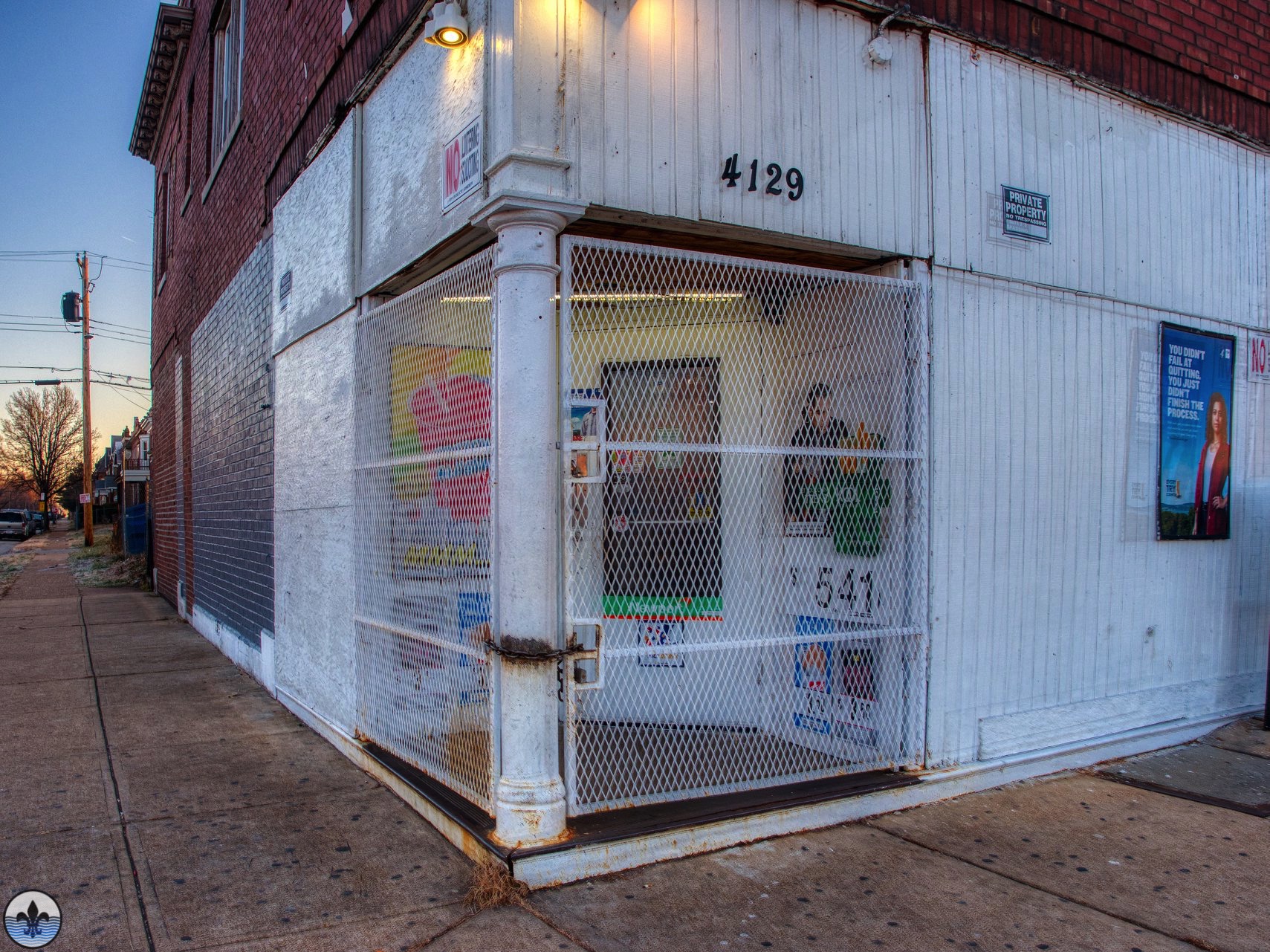 Urban development in O’Fallon didn’t occur in earnest until after the arrival of the street cars, which converted O’Fallon into something of a commuter suburb, much like nearby College Hill. This is not to say that the area remained solely a sleepy hamlet, as commercial districts did form along some thoroughfares, like Florissant, as well as intra-neighborhood institutions, like churches and schools, that contributed to the cultural life of residents.

Throughout the 1900’s, O’Fallon’s population continued to grow mightily. Even a new generation of wealthy “well-to-dos” moved in, populating the neighborhood with private residences that rival almost any others built in the city after 1900, and are especially reminiscent of those built along Holly Hills Boulevard in the Holly Hills neighborhood (this is unsurprising, as Carondelet Park and O’Fallon Park mirrored each other in many ways). 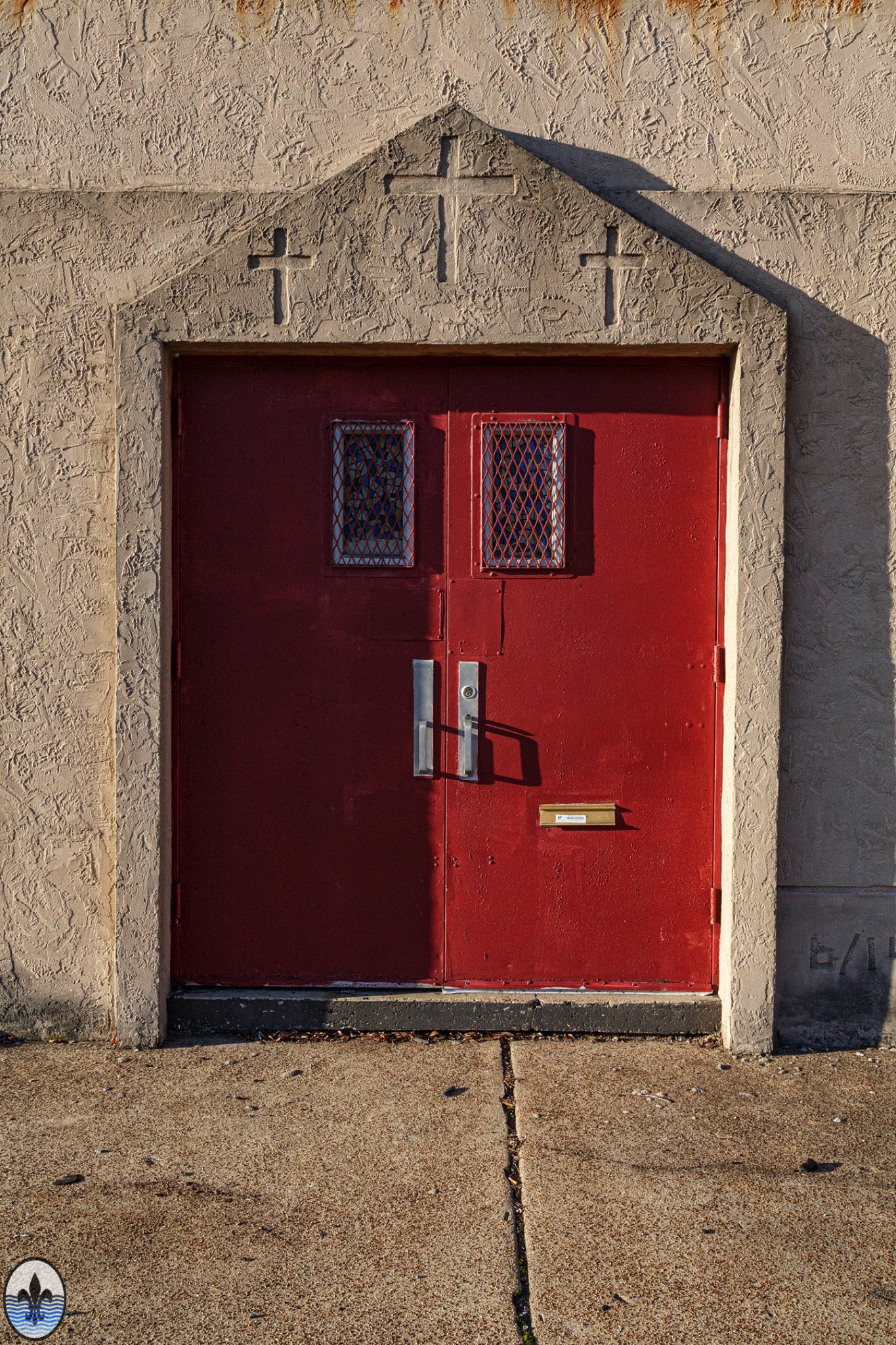 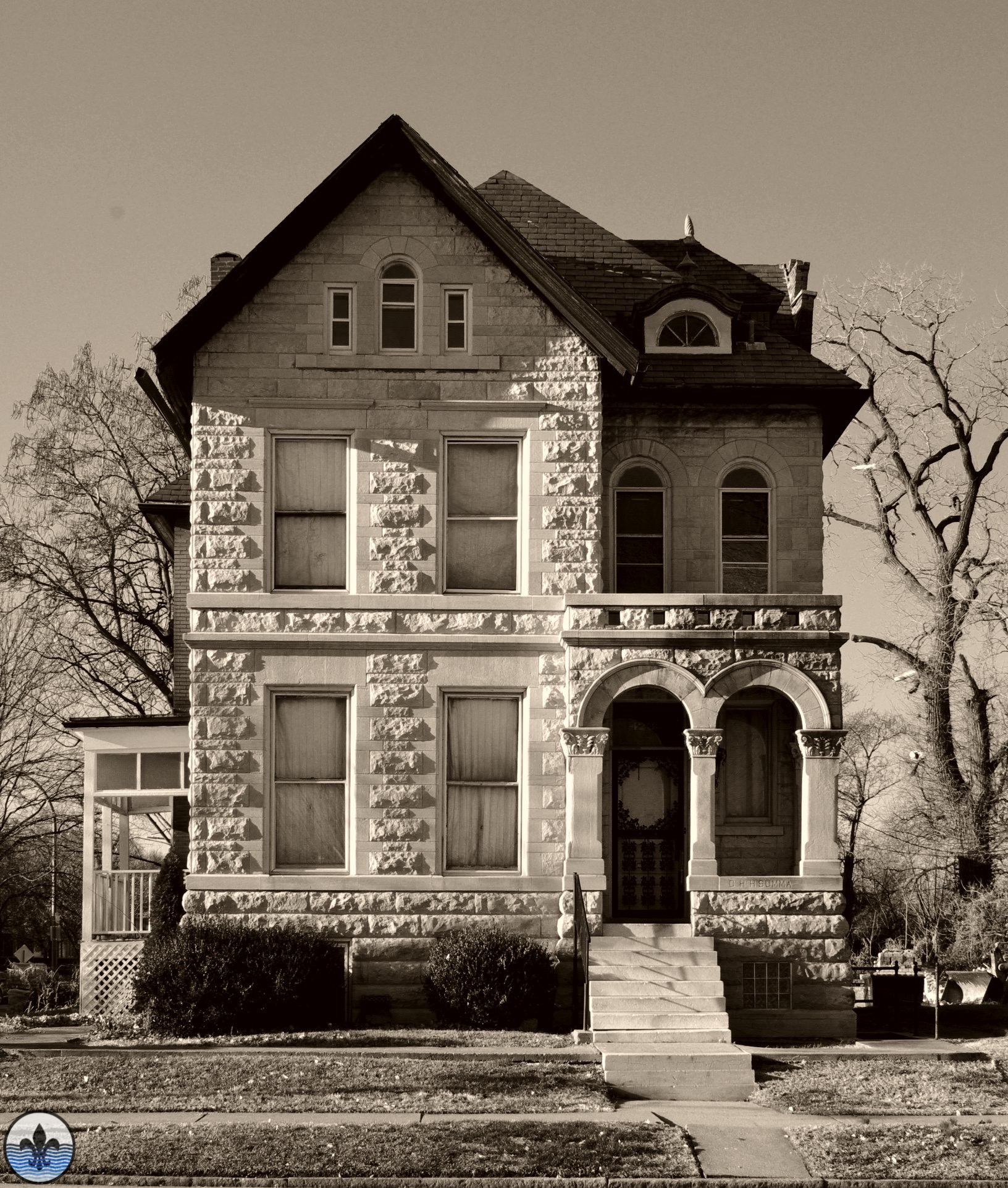 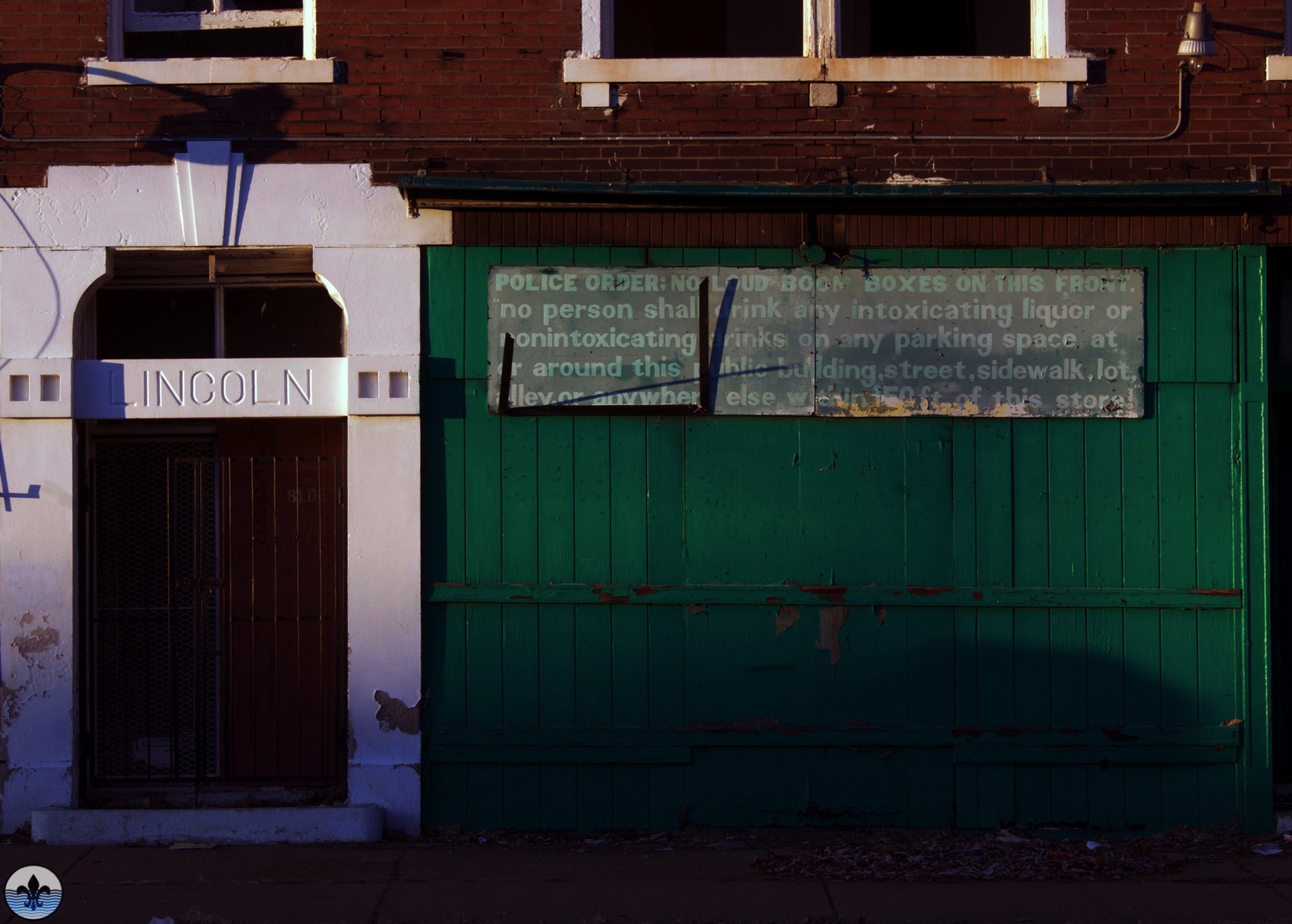 As has been mentioned extensively in previous articles, St. Louis has long had a history of controlling the movement of African-Americans through the city, where they can live and even aspects of their private lives. In 1948, in a U.S. Supreme Court decision originated in St. Louis, one of these practices, racially restrictive deed covenants, was deemed illegal, and a barrier for where black St. Louisans could choose to live was lifted. Following this, another Supreme Court Decision in 1954 lifted the barrier of public segregation, and shortly after that, came the official start of the Civil Rights Movement in America.

All of this was occurring at a time that the city of St. Louis was severely mismanaging housing for its lowest income residents, including many African-Americans. Following the “slum clearance” of places like Mill Creek Valley, many former residents began to disperse further from downtown than their families had in the past, including to O’Fallon. Despite redlining and extreme white flight (that would cost the city more than half of its residents), cohesive black communities began to crop up around the city, in addition to those that had existed historically. The transition was not ever smooth or clean however, and the process contributed to racial tensions and assumptions that persist to this day (including perceptions about the dangers of visiting or living in north St. Louis, which have been among the factors preventing new investment). 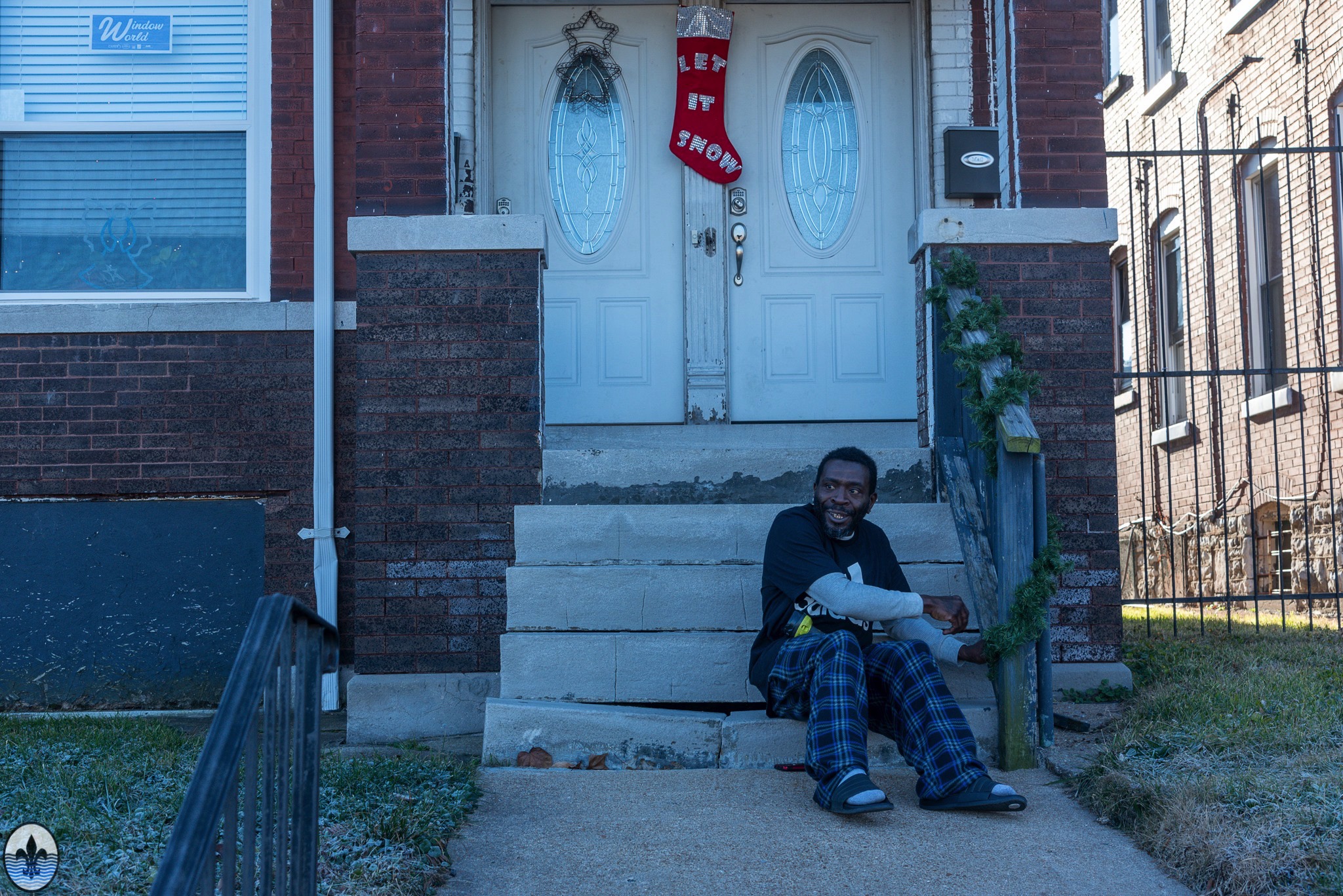 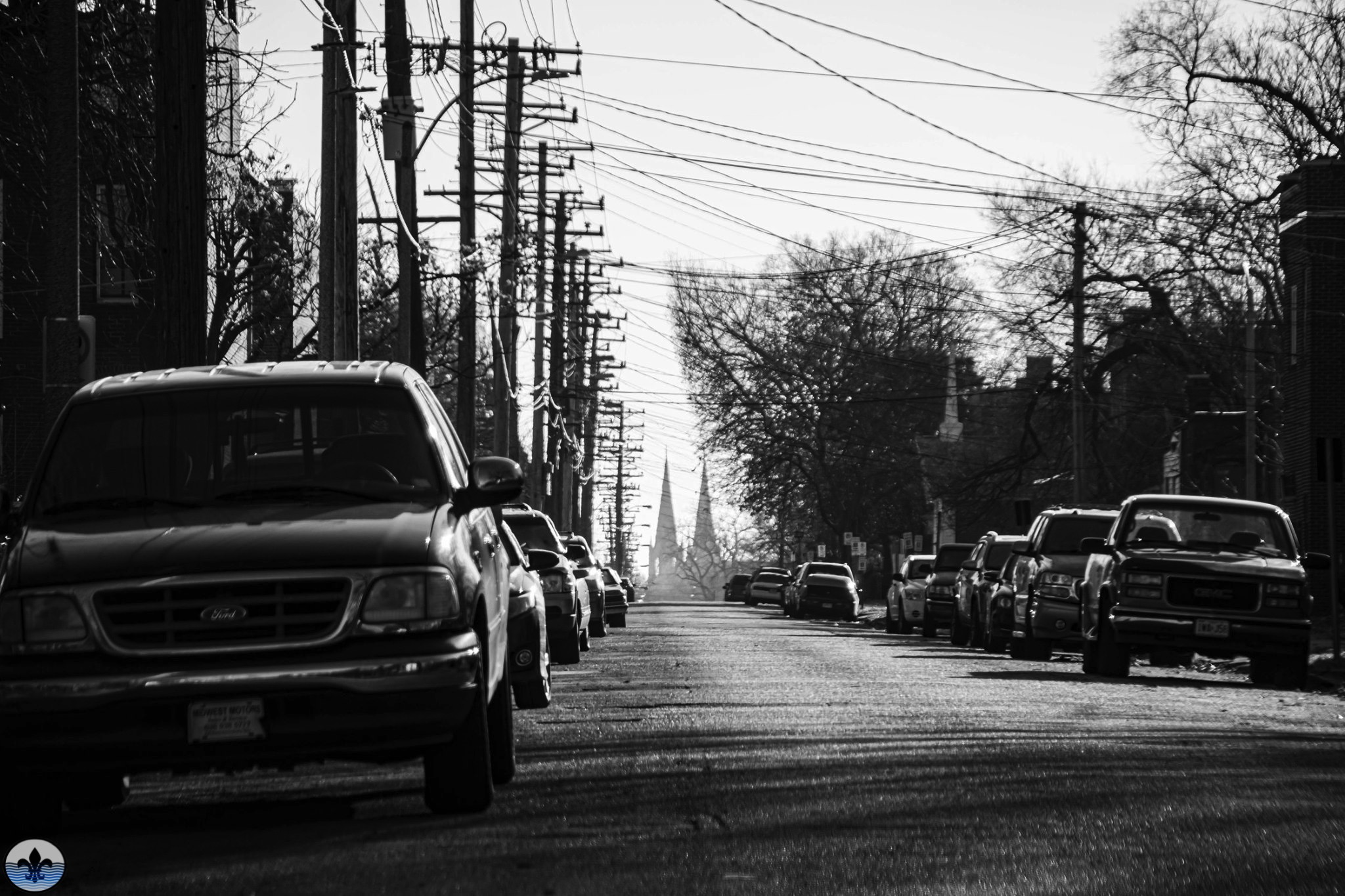 Today, O’Fallon is a neighborhood with several census-worths of significant decline. This decline has contributed to an increase in abandoned or otherwise vacant buildings, which has been responsible for heightened crime. Nonetheless, O’Fallon is also one of a handful of north side neighborhoods imagining a brighter future for itself, which you can see reflected in the North Campus project, Black Power Blueprint, and perhaps most significantly, in the scores of residents that came out of their homes on a frigid December morning to greet Photo Flood Saint Louis members face-to-face and get a sense of what we were doing walking around their community. I honestly cannot remember another neighborhood in St. Louis, in the 7.5 years that we’ve been doing this, that had more interest in our presence than O’Fallon. That level of engagement is the same resource that will be necessary to pull the neighborhood through the challenges it faces toward a revitalization that will be healthy for both new and (especially) existing residents. I am encouraged by this community, despite its setbacks, and you should be too. 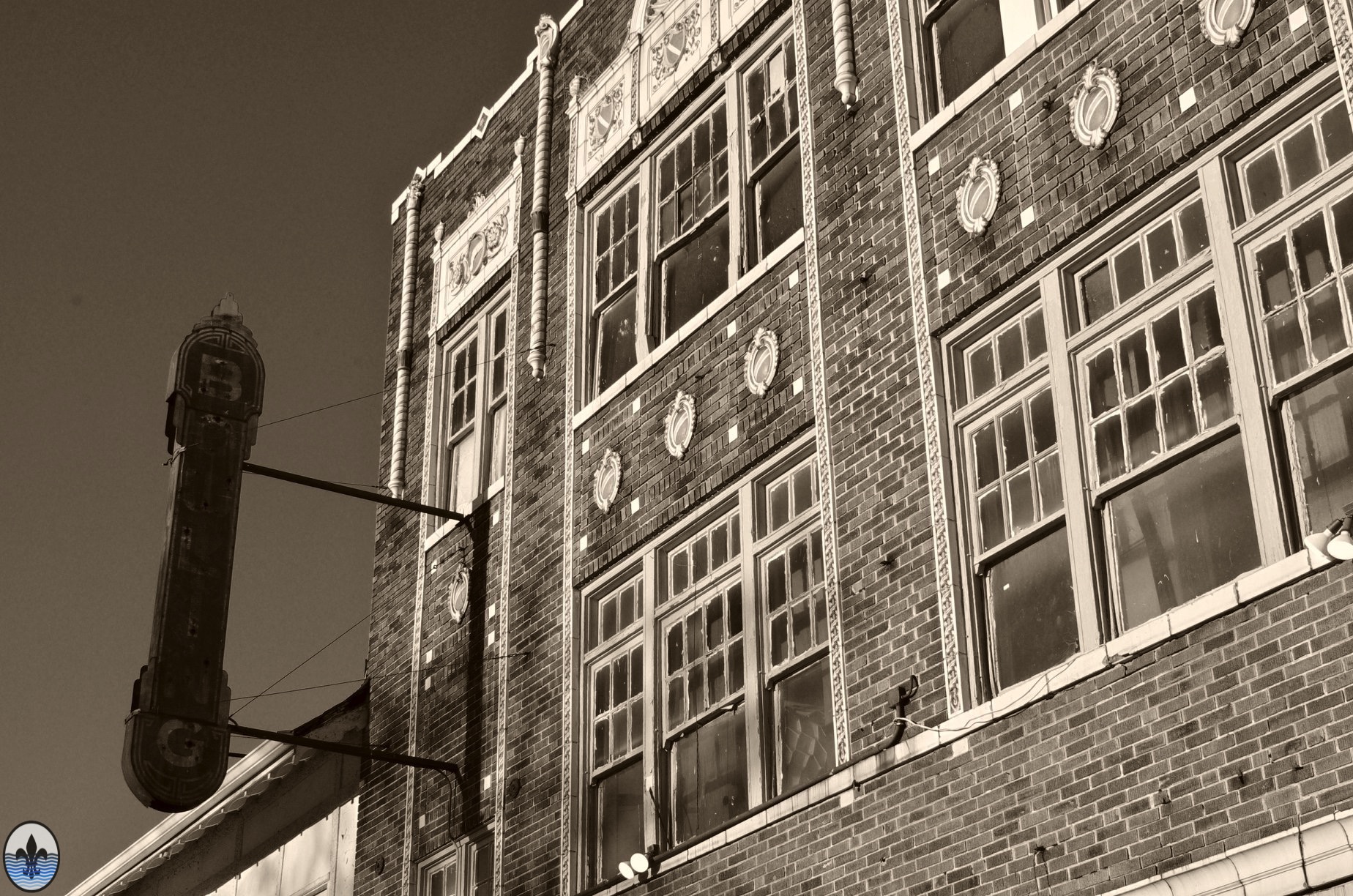 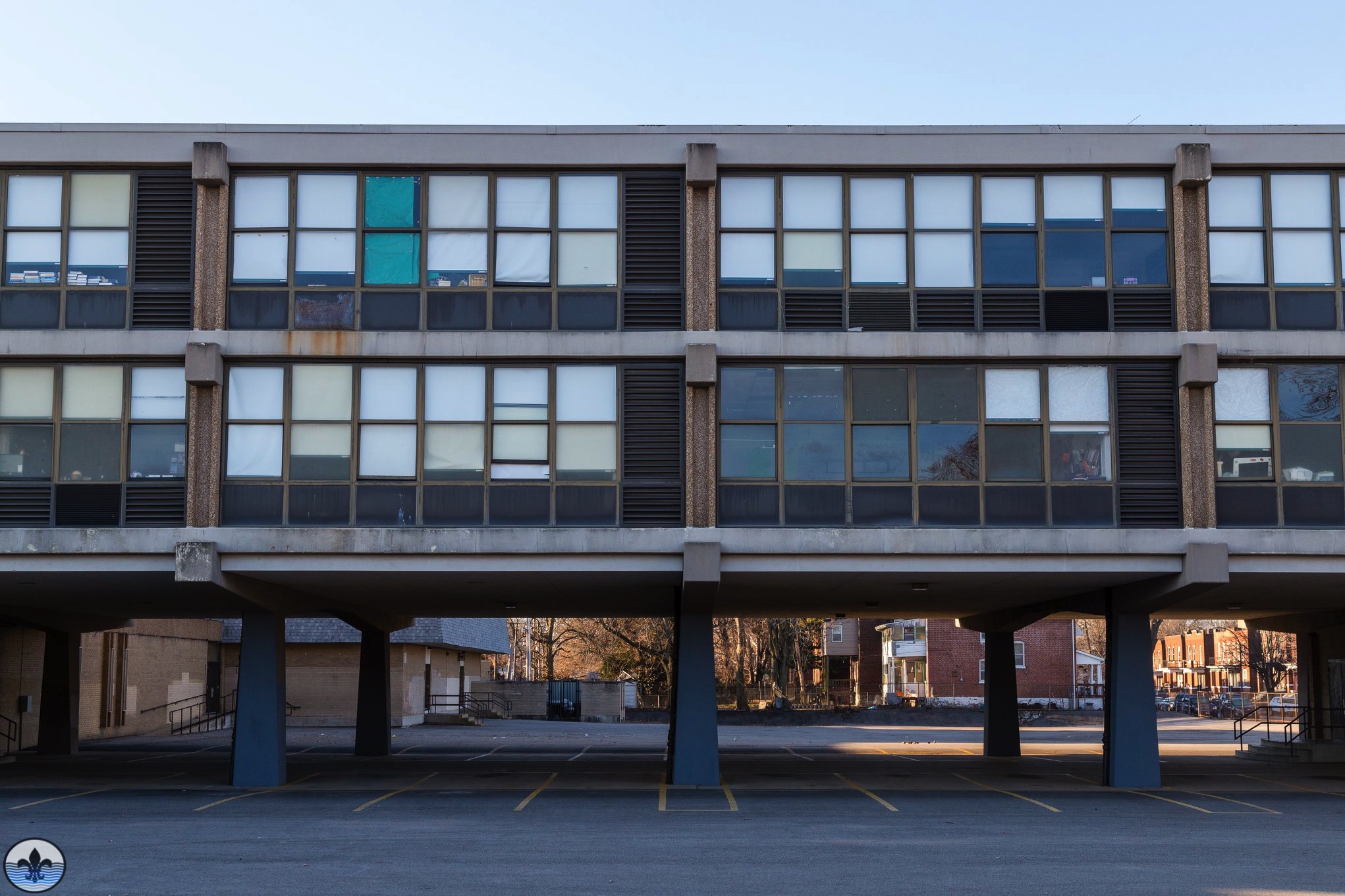 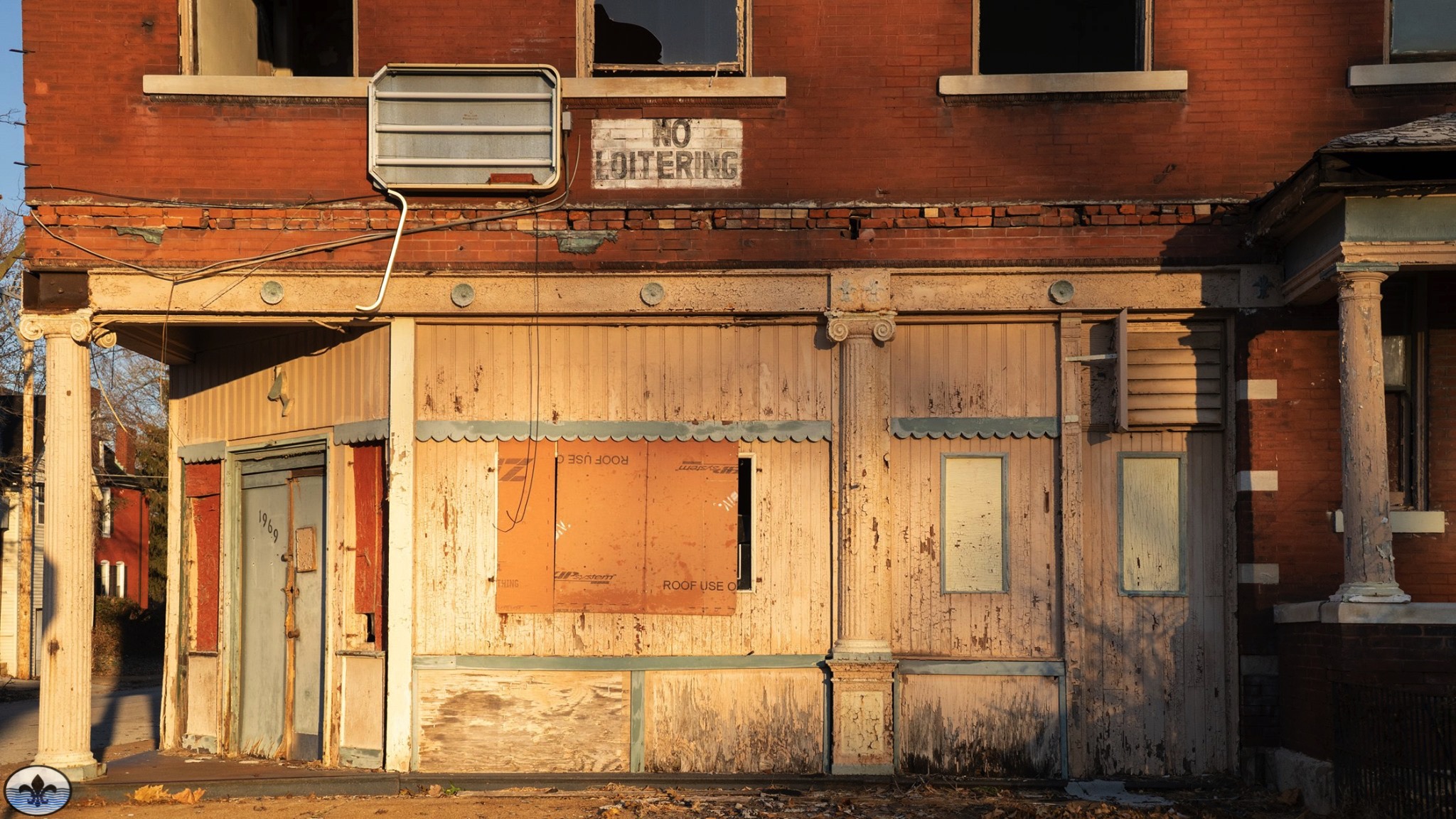 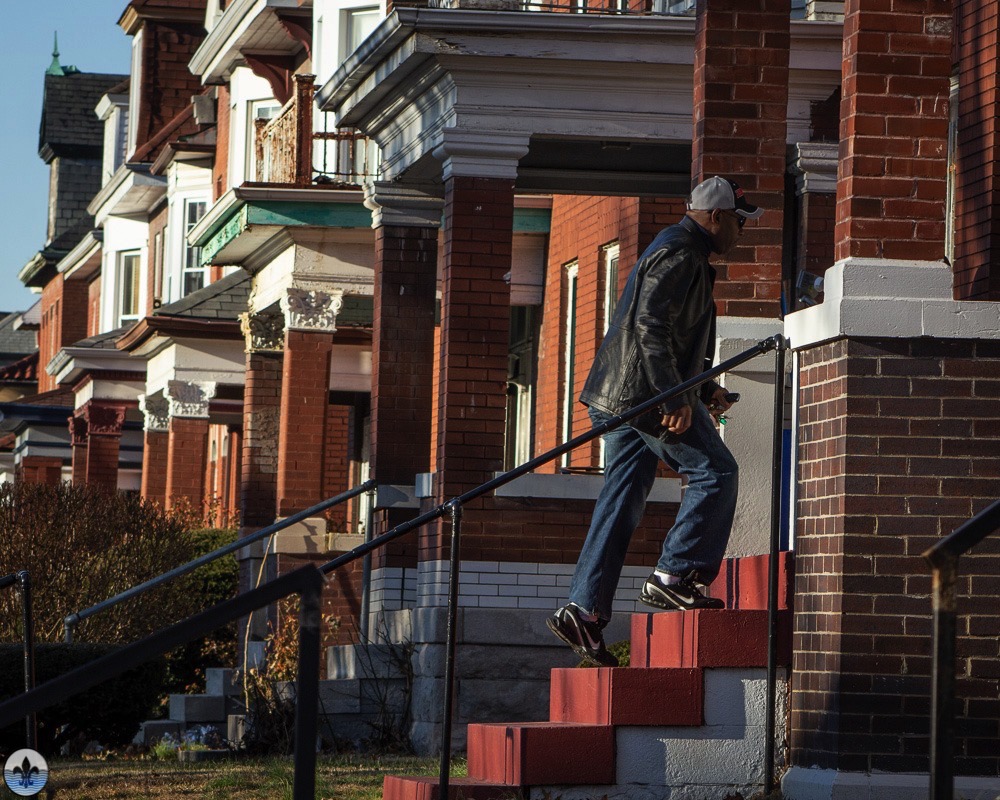