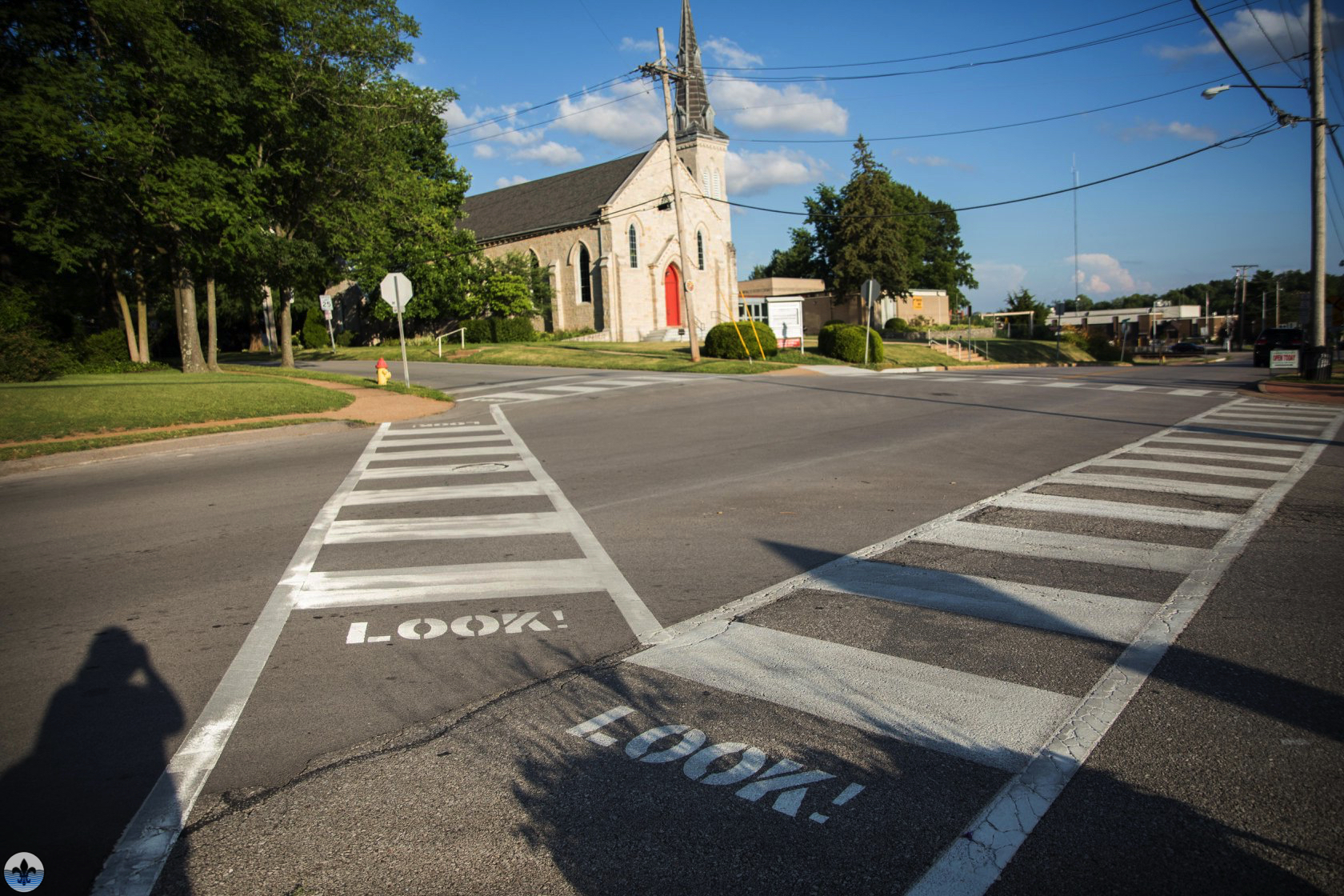 Kirkwood is a town proud of its rail heritage and history as one of the earliest suburbs west of the Mississippi. It is also a community that is sometimes criticized for its perceived exclusiveness (the median home sale price is $454,000 and diversity is lower than average for Missouri). Still, it is undeniably a place with a lot of unique character (partially the result of a vibrant shopping and dining district), and is pretty walkable for its size. 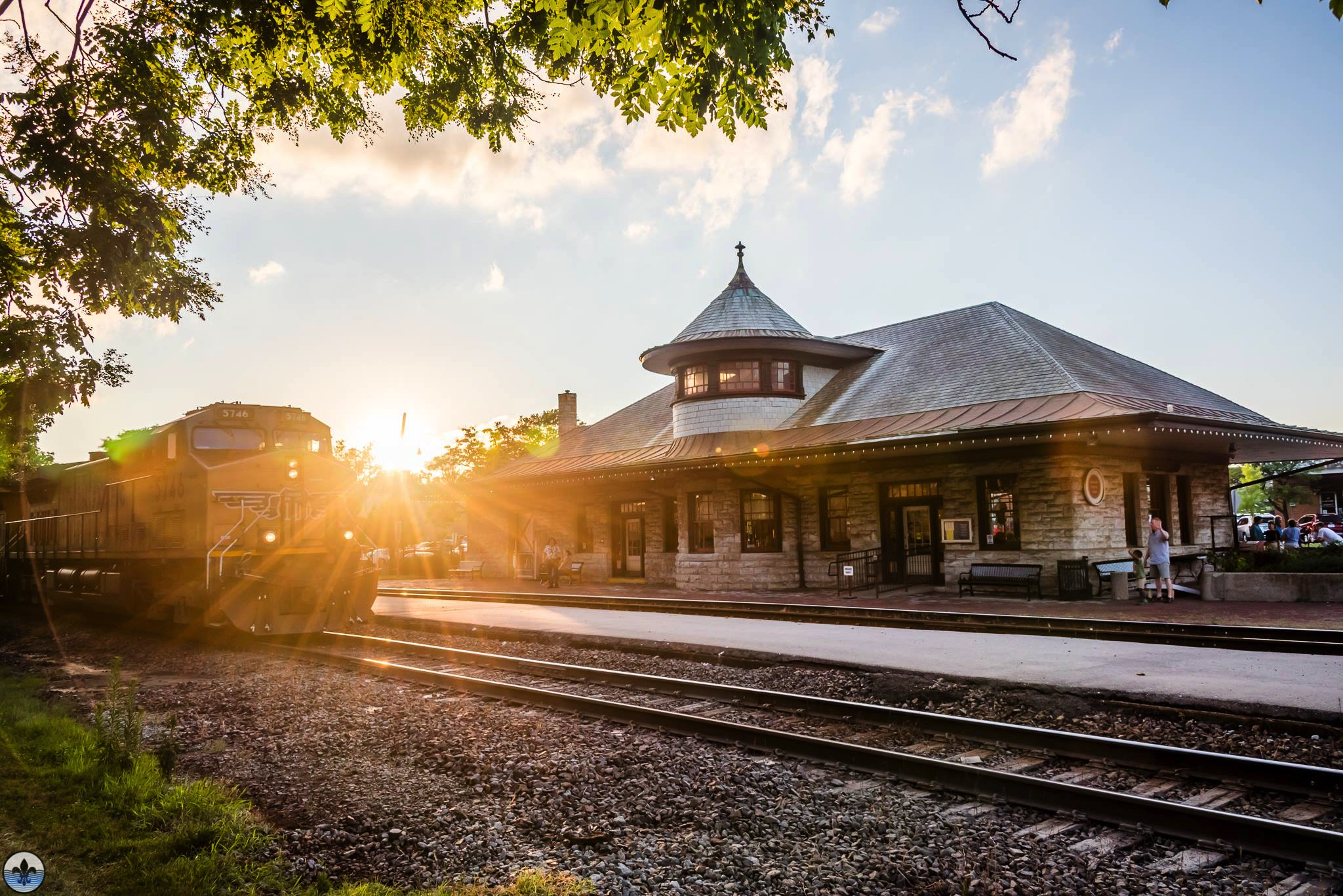 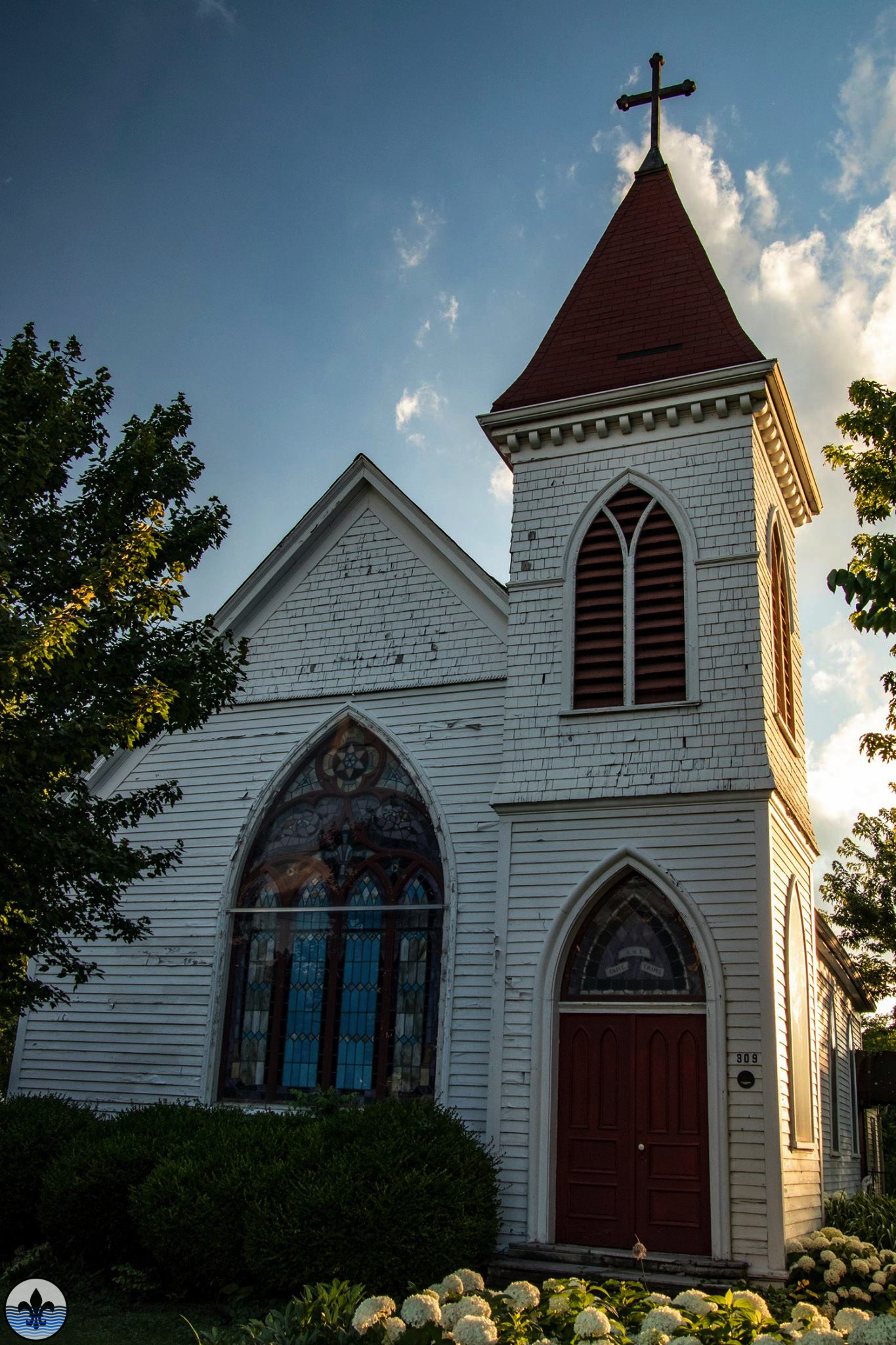 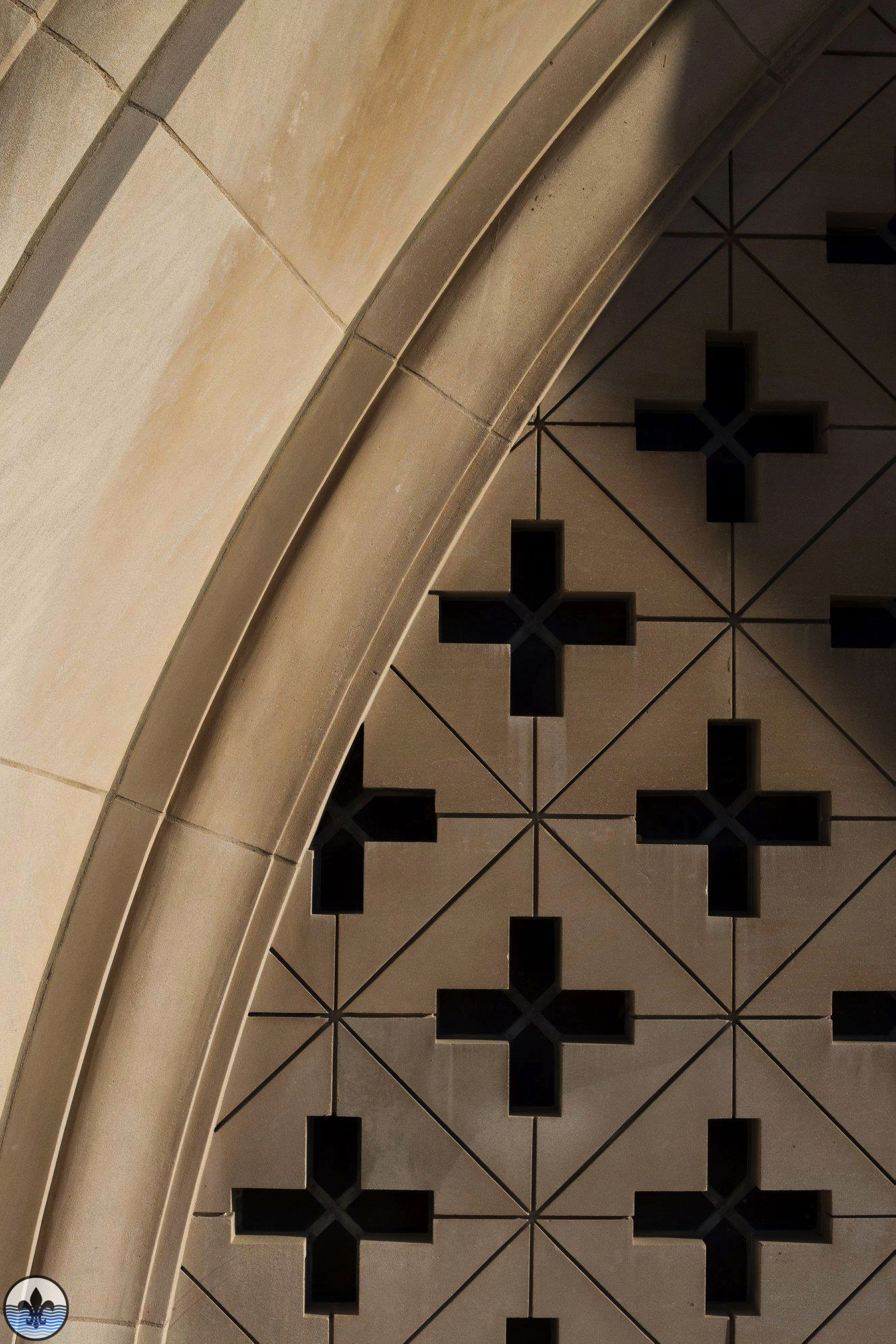 Our article on Kirkwood, Missouri could begin in any number of ways, not least of which would be to shine a light on the considerable engineering triumphs its namesake, James Pugh Kirkwood, had as a civil engineer before ever even setting foot west of the Mississippi. Instead, we will commence by quoting the following words from one of Missouri’s best remembered politicians, Thomas Hart Benton, “We live in extraordinary times, and are called upon to elevate ourselves to the grandeur of the occasion… God had placed the Father of Floods [to pass through St. Louis], so let it be with this great road… a band of Iron[sic], hooping and binding the States together east and west…a cement of union north and south.”

Benton delivered those words in St. Louis, in the Fall of 1849, a year of harrowing catastrophes for the city (of fire and disease), that left it, not surprisingly, looking with hope toward a better future. Senator Benton was of course promoting the idea of a transcontinental railroad, something that East Coast investors had already begun building, whose central line he envisioned passing through Missouri. 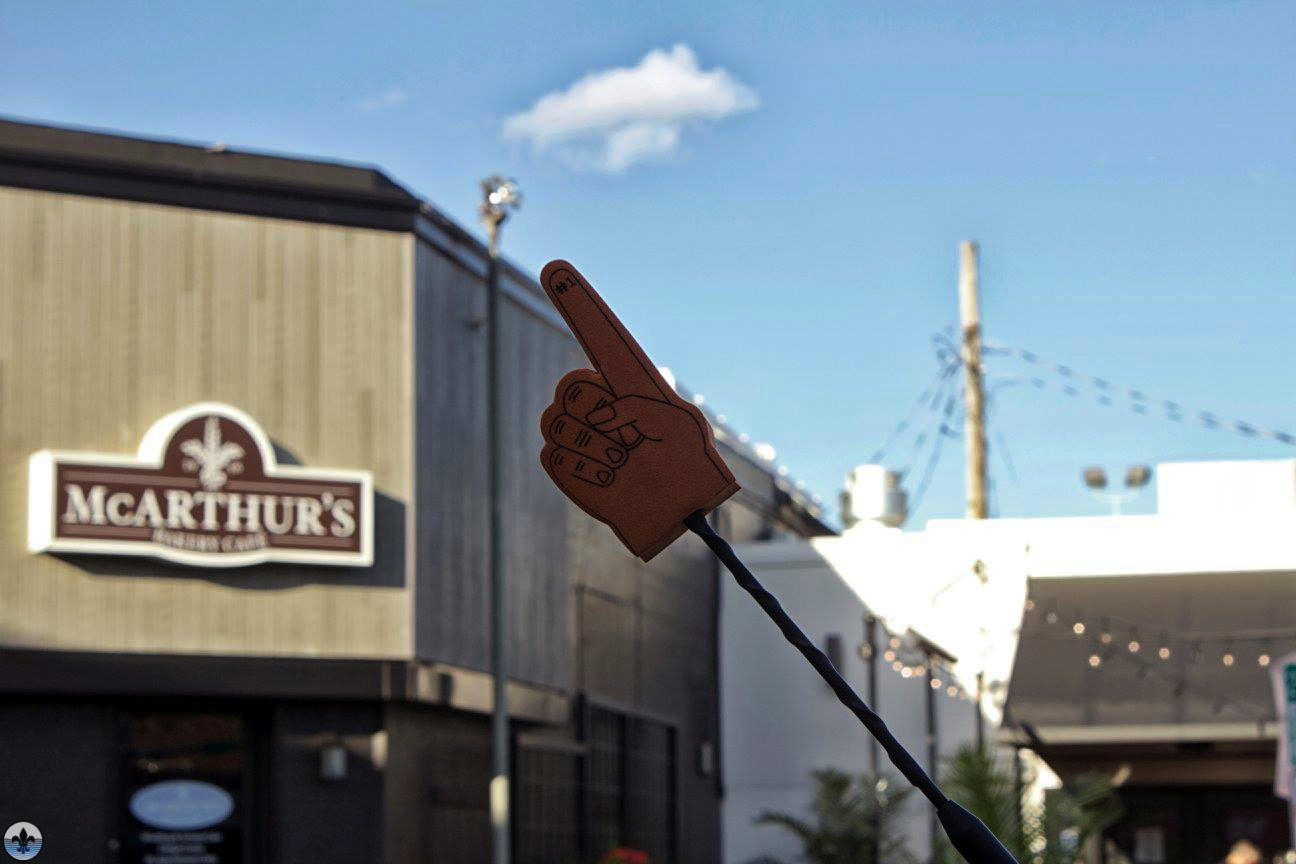 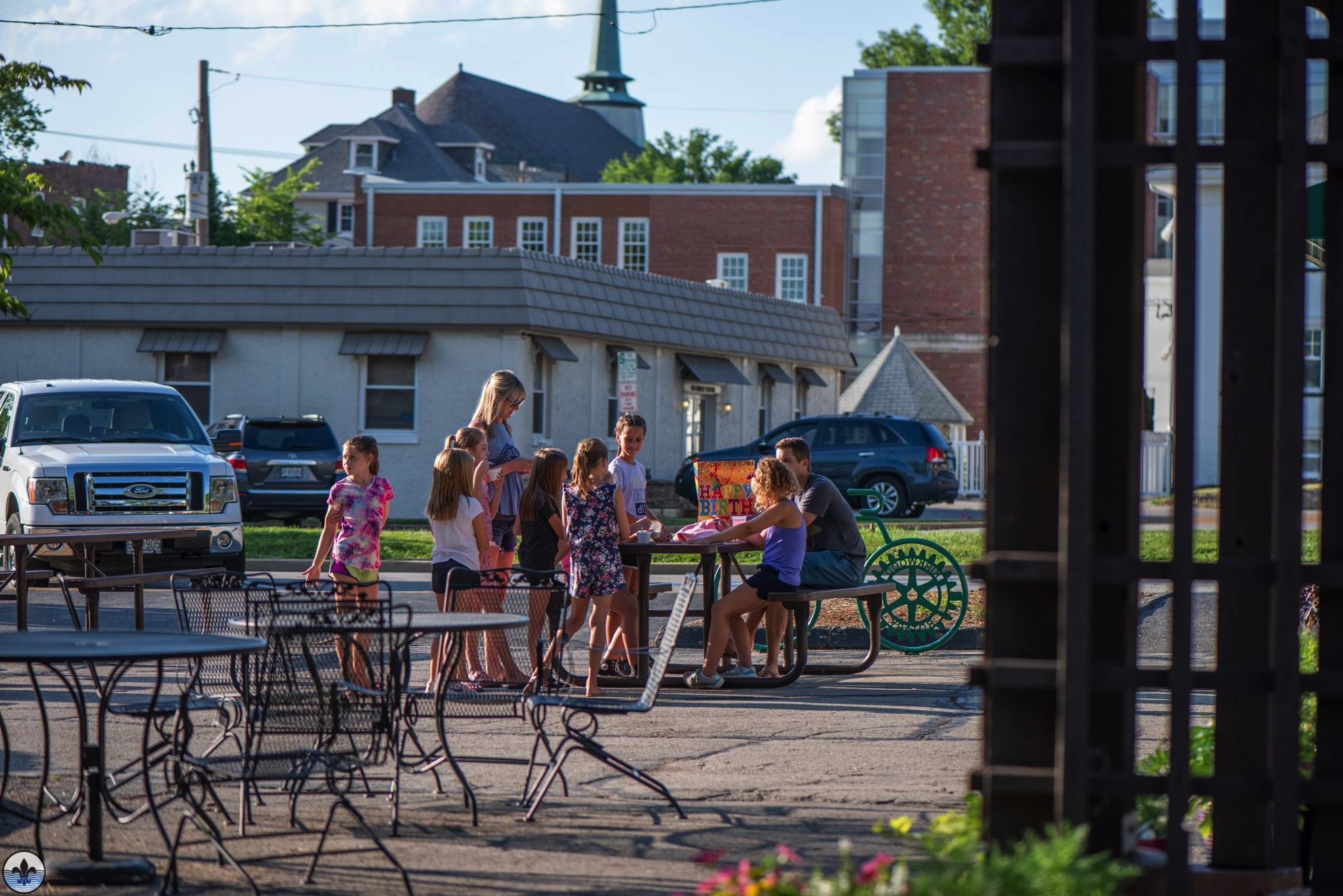 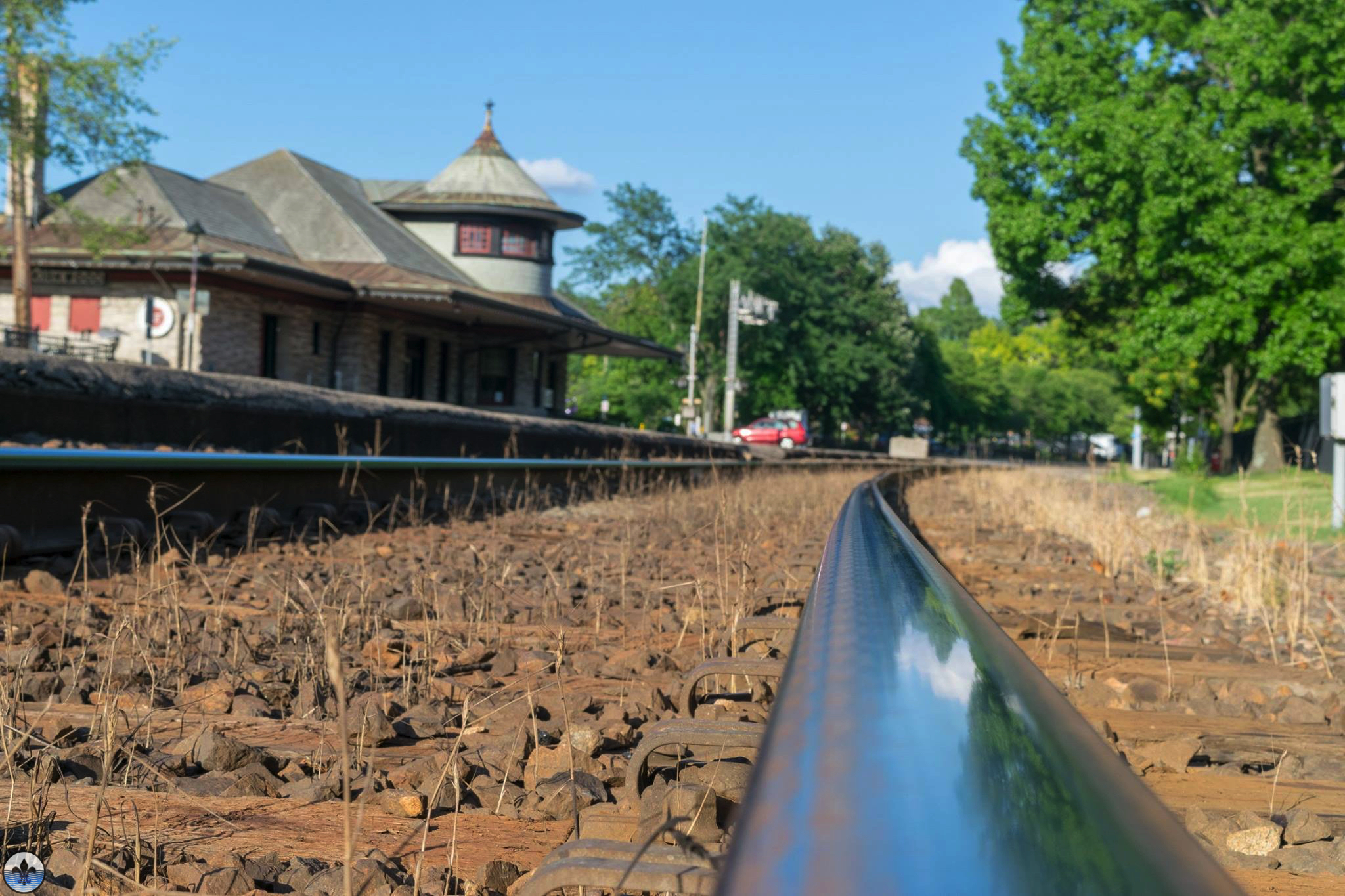 St. Louis business leaders initially rallied around Benton’s visionary rhetoric, and the newly formed Missouri Pacific Railroad even managed to attract celebrated engineer James P. Kirkwood to its helm. Over the next few years, Kirkwood oversaw the construction of the MoPac Line to extend west from St. Louis to Pacific, Missouri (so named because of its intention to connect to the Pacific Ocean). Along this route, the town of “Kirkwood” was founded (in honor of the engineer) as St. Louis’ first planned suburb. Unfortunately, in 1854, the Kansas-Nebraska Act was passed, ushering the unofficial start of the Civil War in Missouri, fighting that wound up destroying rail infrastructure in the western portion of the state, and among several factors that would push St. Louis’ transcontinental railroad interests permanently behind those of Chicago’s.

In the late 1860’s, James Kirkwood was named as St. Louis’ official “City Engineer”, and in this role, was the designer of the city’s first water treatment facility at Bissell’s Point (more about that in our article on Compton Hill Reservoir Park).  Shortly thereafter, he moved back to the east coast where he died and was laid to rest. 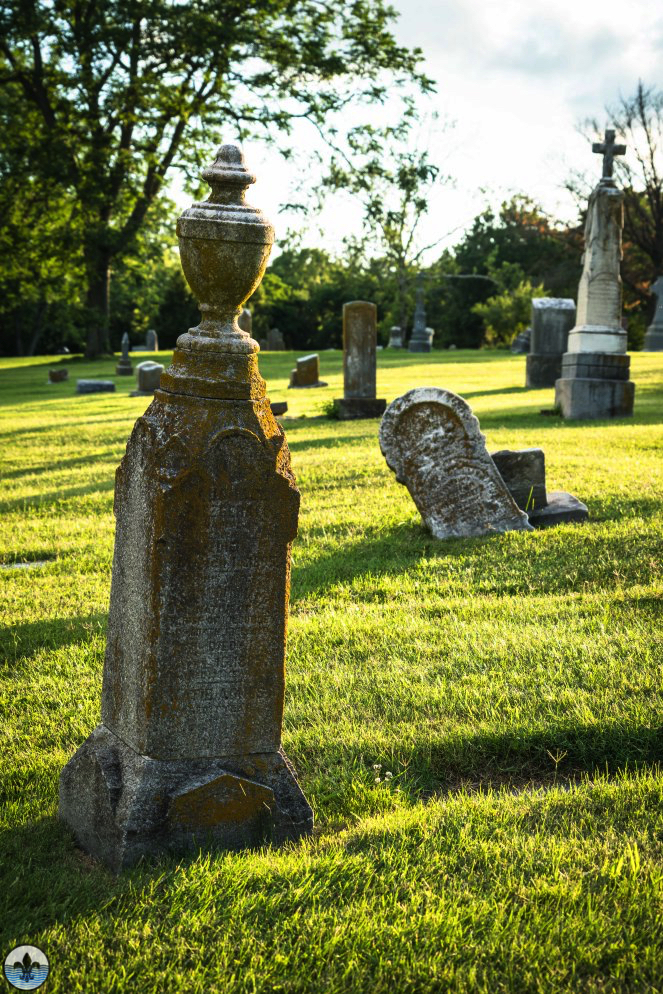 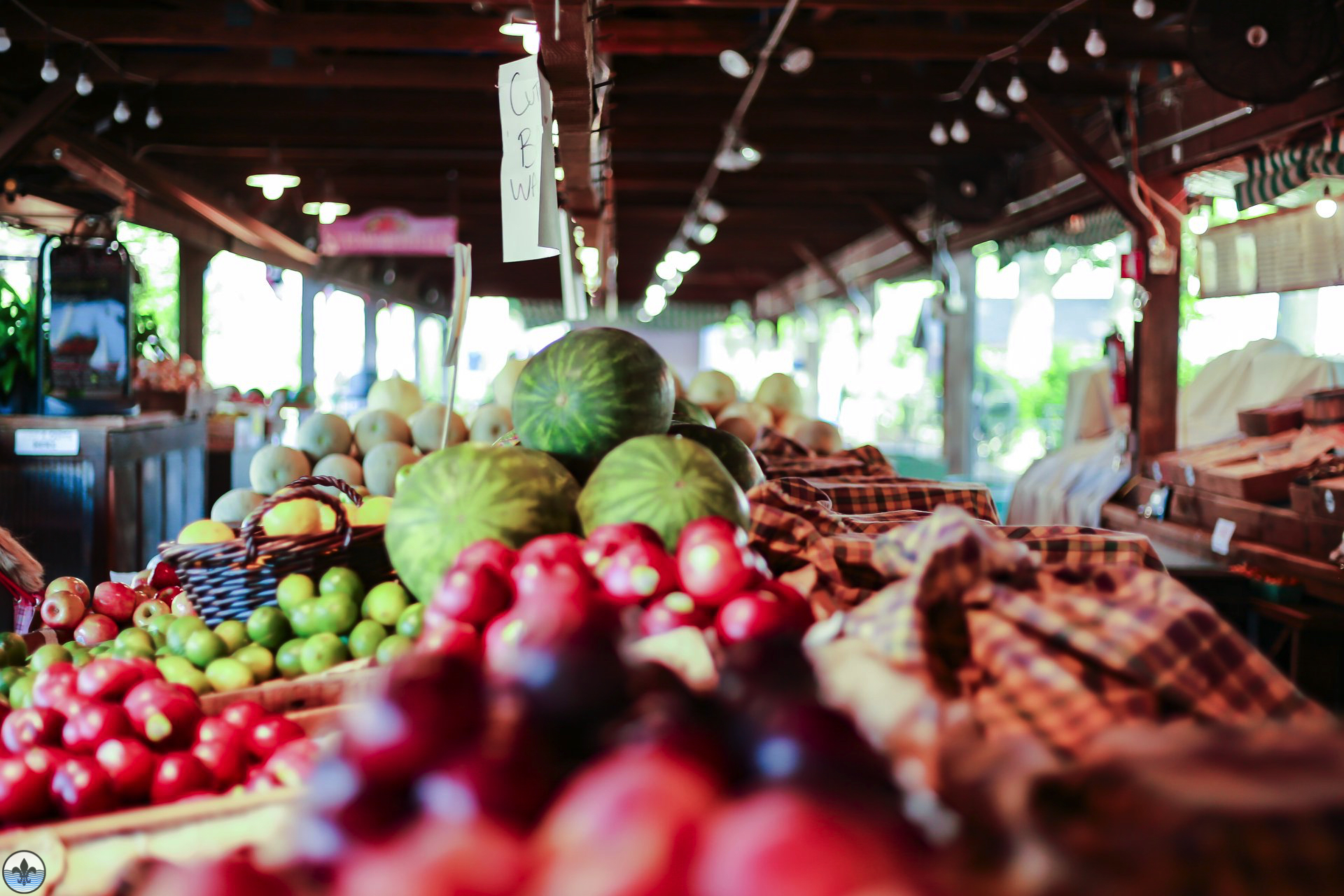 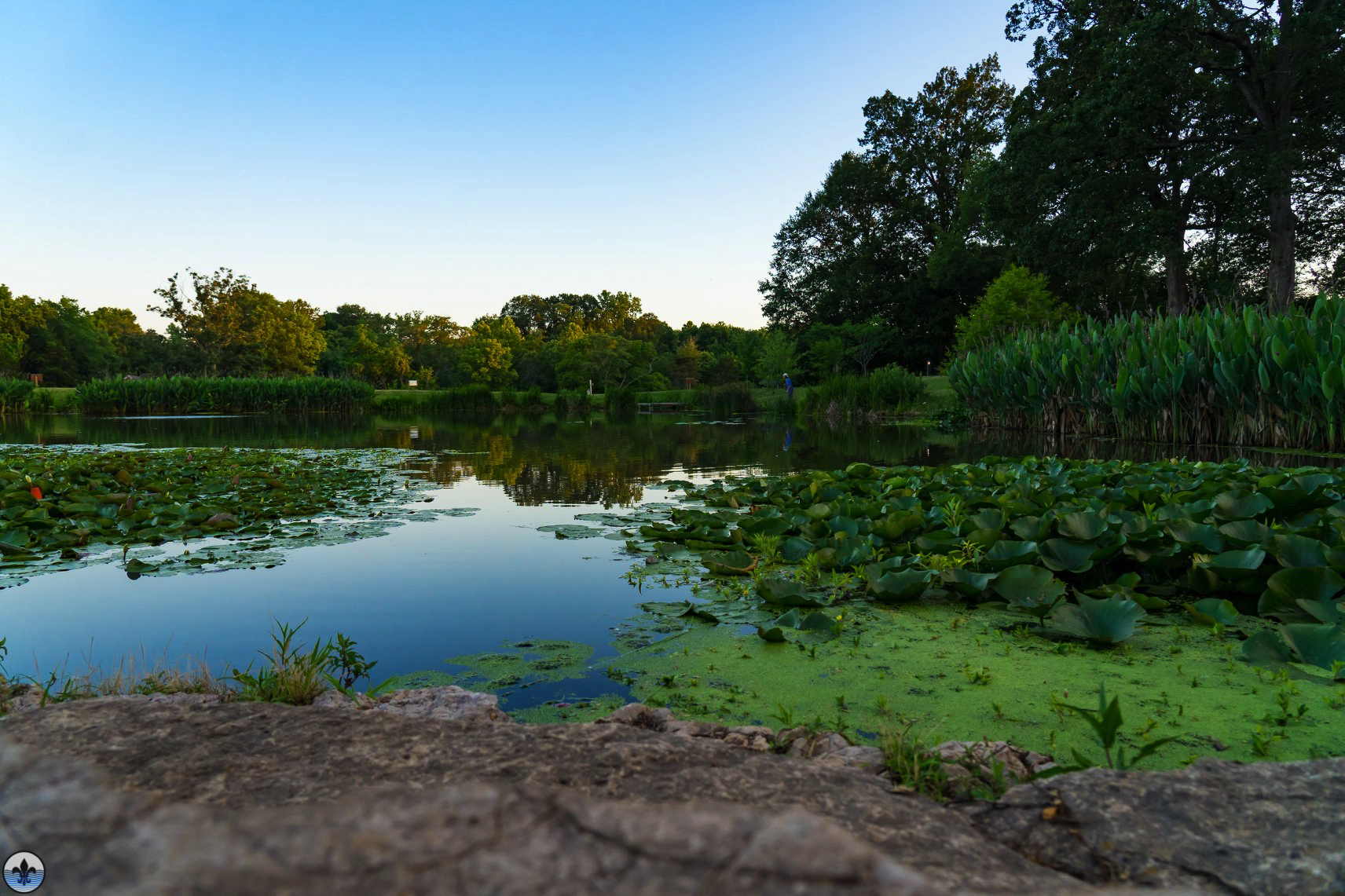 From Kirkwood’s origin to its modern point, there is so much history that we could choose to draw attention to: the National Register of Historic Places designation for Kirkwood’s historic downtown; the 1893 Kirkwood Train Station (still a commuter stop and one of St. Louis County’s most photographed buildings); the history of St. Louis Community College at Meramec site (Missouri’s largest community college, that once possessed the state’s largest photography program) which goes all the way back to the 1880’s as a place for higher education; the Magic House (one of the first museums designed exclusively for children to be active in); one of only two Frank Lloyd Wright-designed buildings in the St. Louis area; etc.

However, I think it is most important to draw attention to one of the oldest Black communities west of the Mississippi, Meacham Park, which was annexed by Kirkwood in 1991, and over half leveled only a decade later by a developer using tax increment financing (TIF) from Kirkwood to build a shopping center known as Kirkwood Commons. This was a move that displaced many, and was part of what precipitated the 2008 shooting of five at a Kirkwood City Council Meeting. It should be noted that Meacham Park is a community that stretches back to the Civil War era, when it was predominately rural, and railroad jobs out of Kirkwood were the main attraction.

The telling of this is cautionary, especially as University City seems prepared to approve TIF funds to finance the leveling of at least a portion of another primarily non-white community, the region’s only remaining Southeast Asian district. To what extent history will repeat itself remains to be determined; at some point you’d hope that St. Louis and its surrounding municipalities would eventually learn from their past mistakes.

That said, after the shooting in Kirkwood in 2008, the city brought in mediation from the United States Department of Justice, Community Relations Service, which helped to establish a Human Rights Commission for Kirkwood whose mission it is to improve minority representation and social equity. This is a positive step, though not a full solution. Further, Kirkwood is not alone among communities in the St. Louis area that have done damage to historic minority enclaves: Webster Groves’ North Webster community, not far from Kirkwood, is another, while what happened to Kinloch is perhaps the region’s best known example (read parts of this story in our articles on Ferguson and on St. Louis Lambert International Airport). 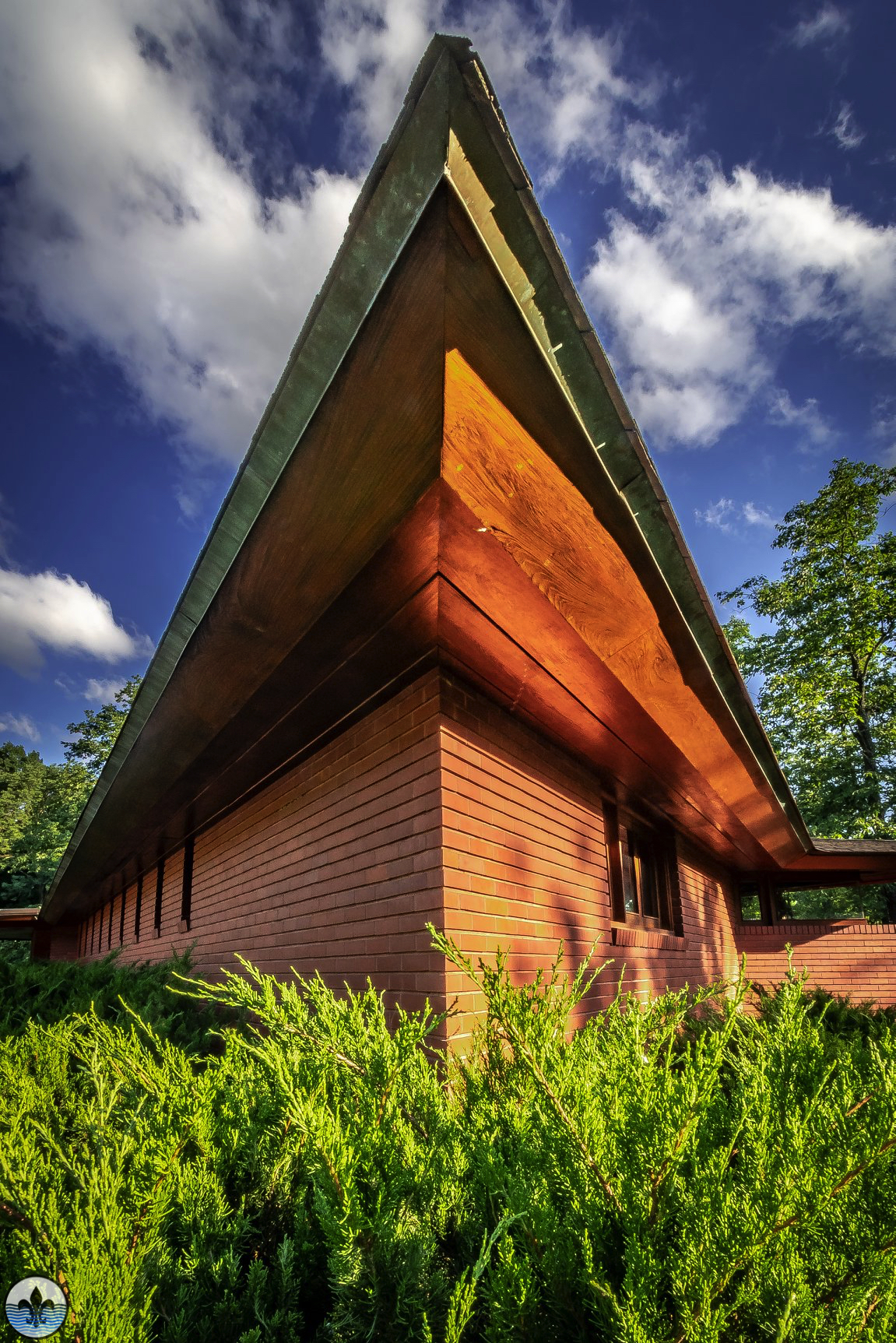 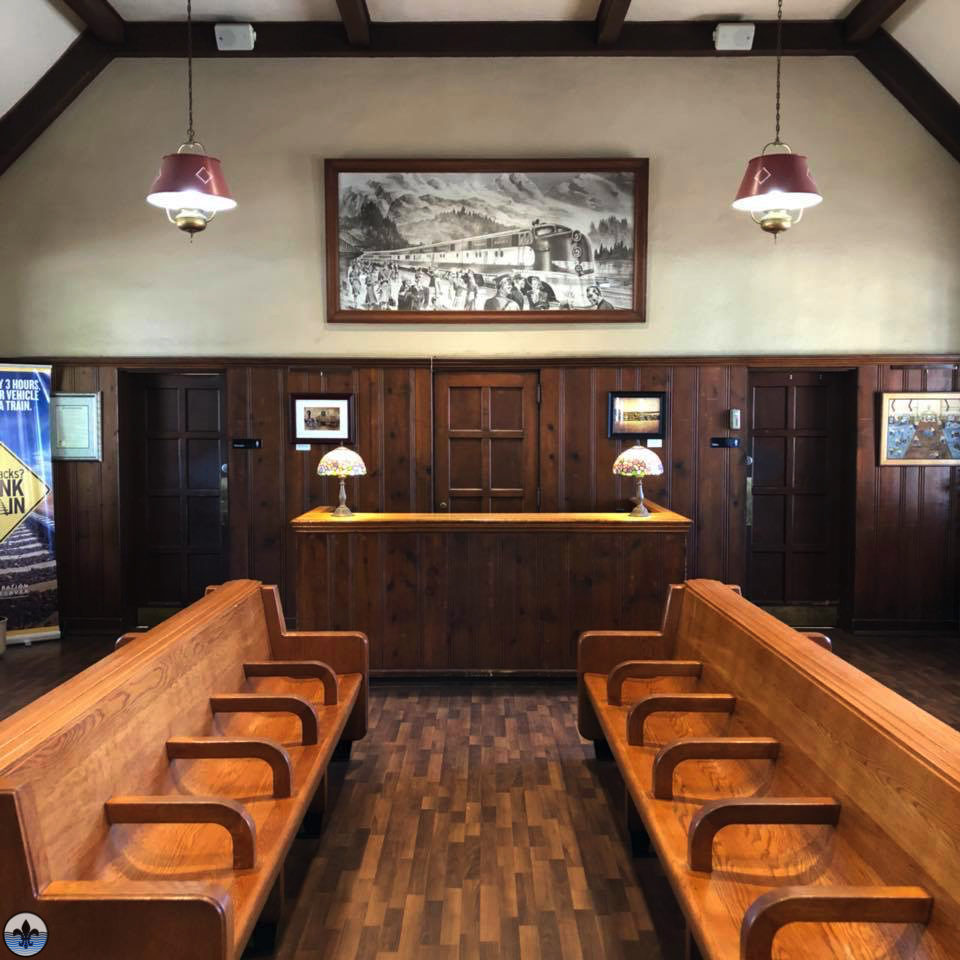 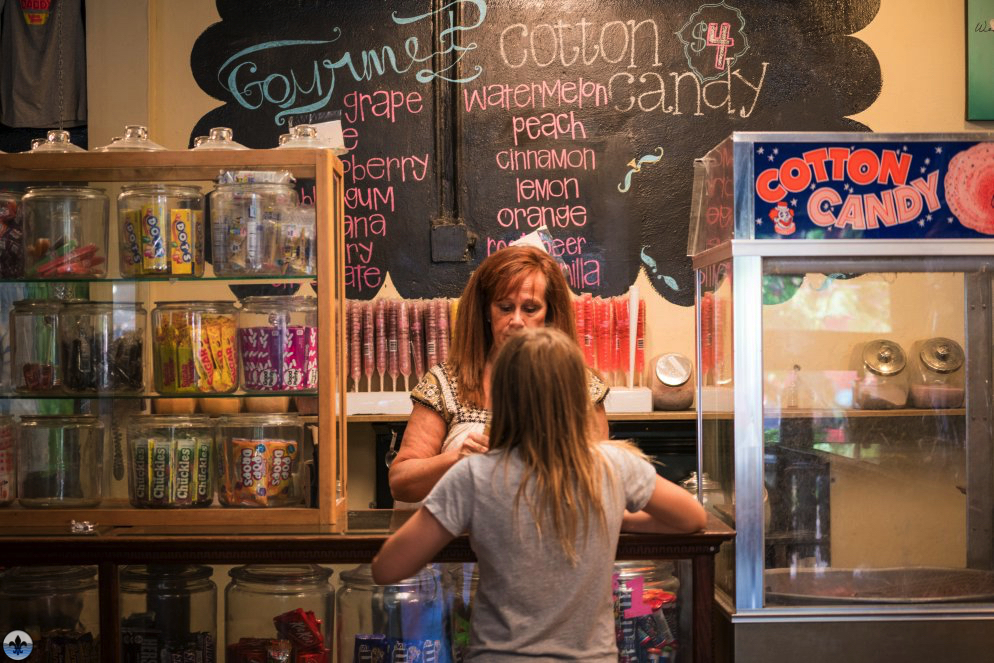 Today, Kirkwood is one of St. Louis County’s best thriving communities. There is no shortage of things to do on a Saturday night, when foot traffic on its downtown sidewalks can resemble that of a much larger city, and on weekends when the Kirkwood Farmers Market is open, the crowds swell again. No doubt, this is one of the area’s safest and most pleasant places to live, and we’d definitely recommend giving it a visit if you’ve never been. After you’ve been fed and sufficiently entertained, give the town’s history a tour- you are sure to uncover much to both inspire and inform. 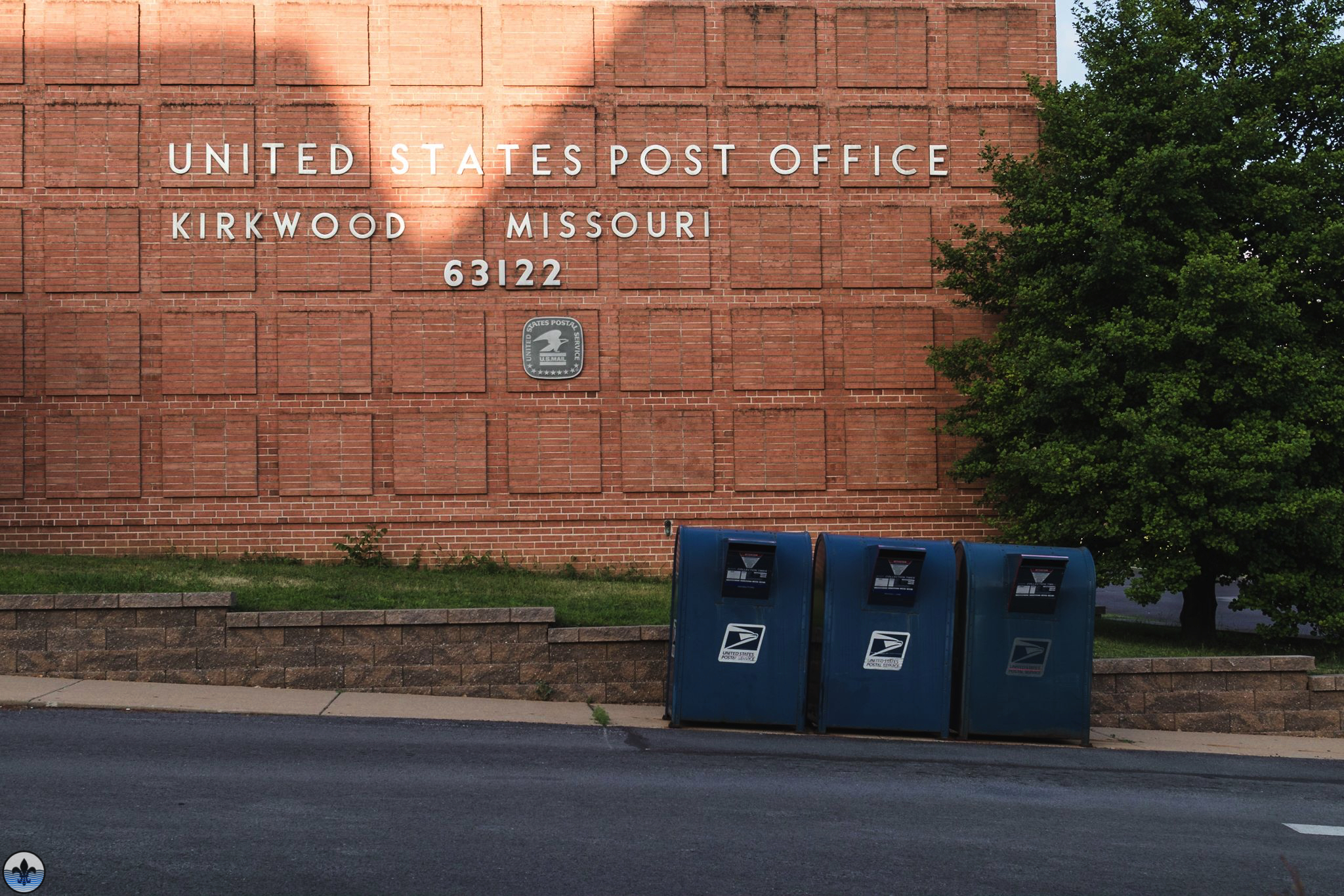 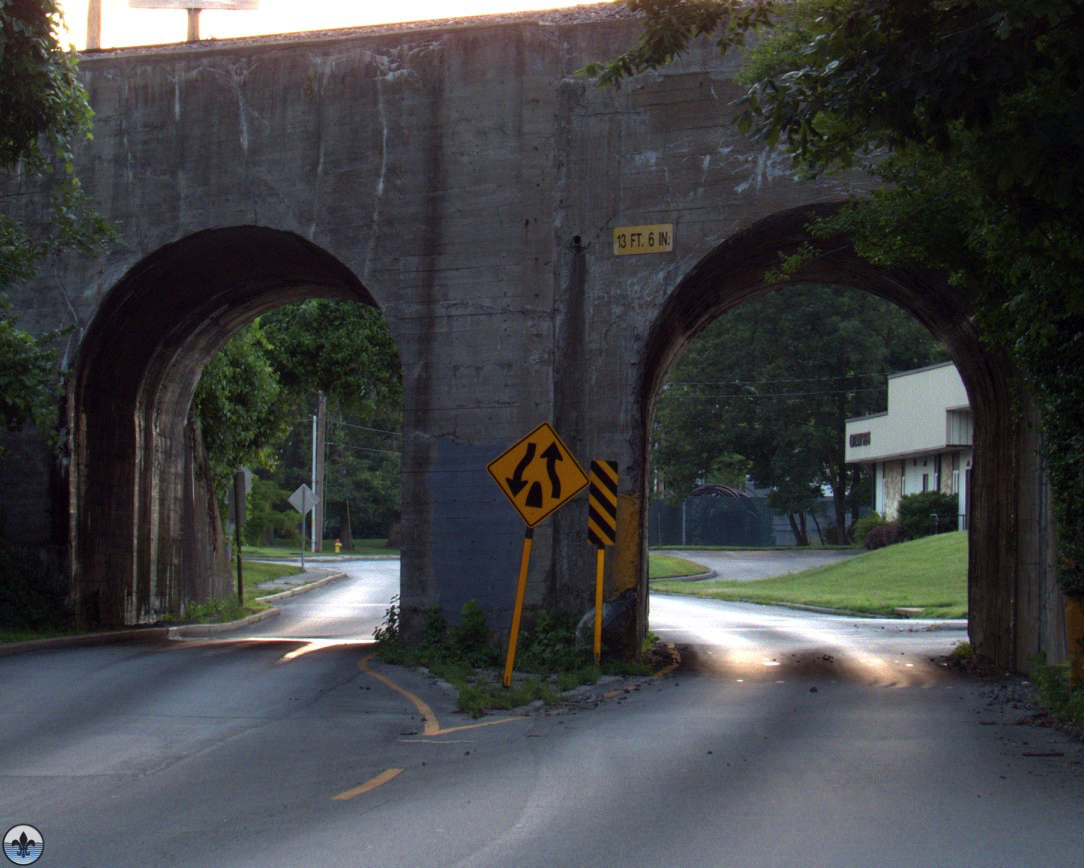 Our end point for Photo Flood 70 was Kirkwood Station Brewery, a cavernous restaurant, brew pub and concert venue. Here, the beer is cold and the food is tasty. This writer can recommend the Roasted Veggie Pecan Wrap and Big Five- Oh Belgian as an excellent point of departure.