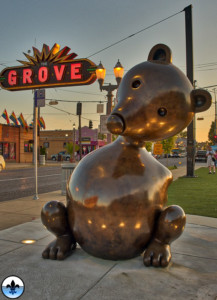 On this street walk, we explored a lively section of Manchester known as The Grove, in the center of the Forest Park Southeast (FPSE) neighborhood, which we successfully flooded on a beautiful Spring morning in 2015. We wanted to come back and focus on The Grove and do so in the early evening, since The Grove is perhaps best known for its night life. 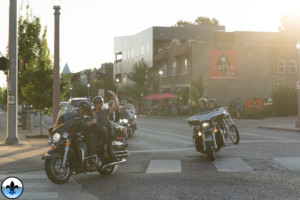 It’s becoming a familiar pattern in our street walks: A section of a street that is the vibrant center of the surrounding neighborhoods becomes virtually derelict in the wake of the post-war decline and depopulation of the city of St. Louis. But at some point (in this case, the late 80’s) it begins to rebound, in many cases (especially in this case) with a new identity. 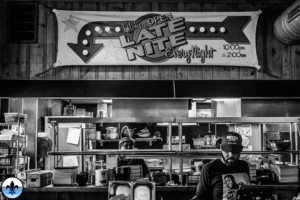 There are various reasons for rebounds. The dramatic rebound of The Loop was driven by the determined and visionary Joe Edwards, but that is atypical. In the case of the Grove, the rebound is largely attributable to acronyms: WUMCRC, CID and LGBTQ. 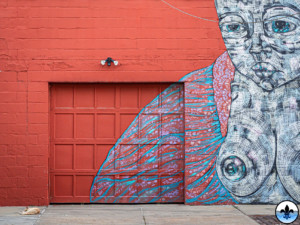 According to their web site, “Washington University Medical Center Redevelopment Corporation (WUMCRC), is a partnership between BJC Health Care and Washington University School of Medicine and works to improve the quality of life for the neighborhoods surrounding the medical campus. In order to achieve this goal in Forest Park Southeast and the Central West End , WUMCRC has invested millions of dollars toward regenerating the market for private investment in businesses and real estate, enhancing human and social service opportunities, and improving the level of physical and personal security.” 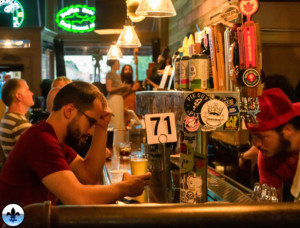 In addition to the benevolence of WUMCRC, The Grove has a strong Community Improvement district (CID), largely funded by a 1% sales tax surcharge. The majority of disbursements are for improved security. It also helps to organize special events such as the Grove Fest.

The Grove has also benefited greatly from being a center of St. Louis’ LGBTQ community.

To learn more about The Grove and FPSE, please see http://www.photofloodstl.org/photo-flood-32-forest-park-southeast 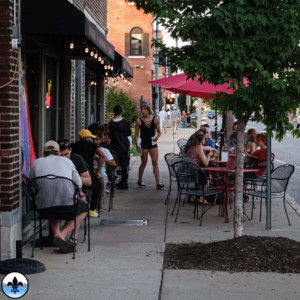 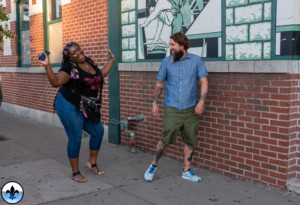 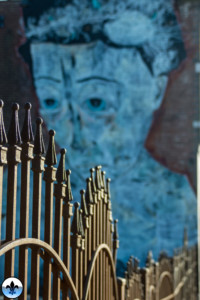 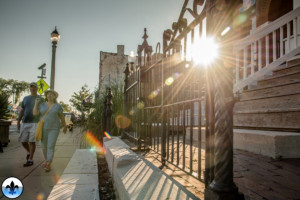 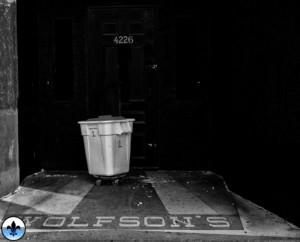 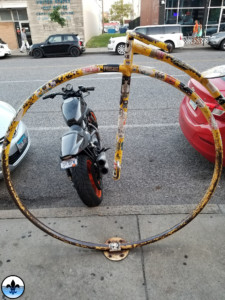 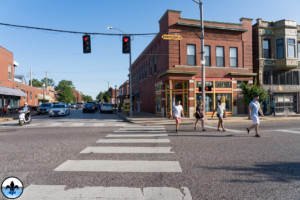 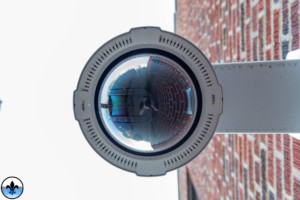 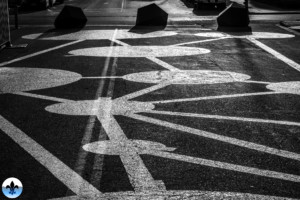 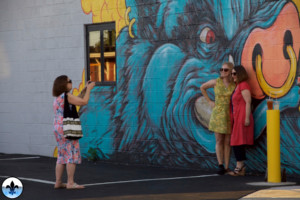 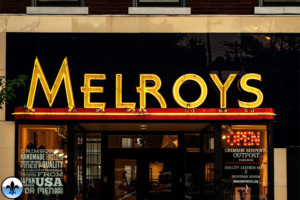 Before the walk, many of us met and enjoyed dinner at Sauce on the Side, 4261 Manchester Ave.  After the walk, some of us reconvened for drinks on the outdoor patio at Taha’a Twisted Tiki, 4199 Manchester Ave.