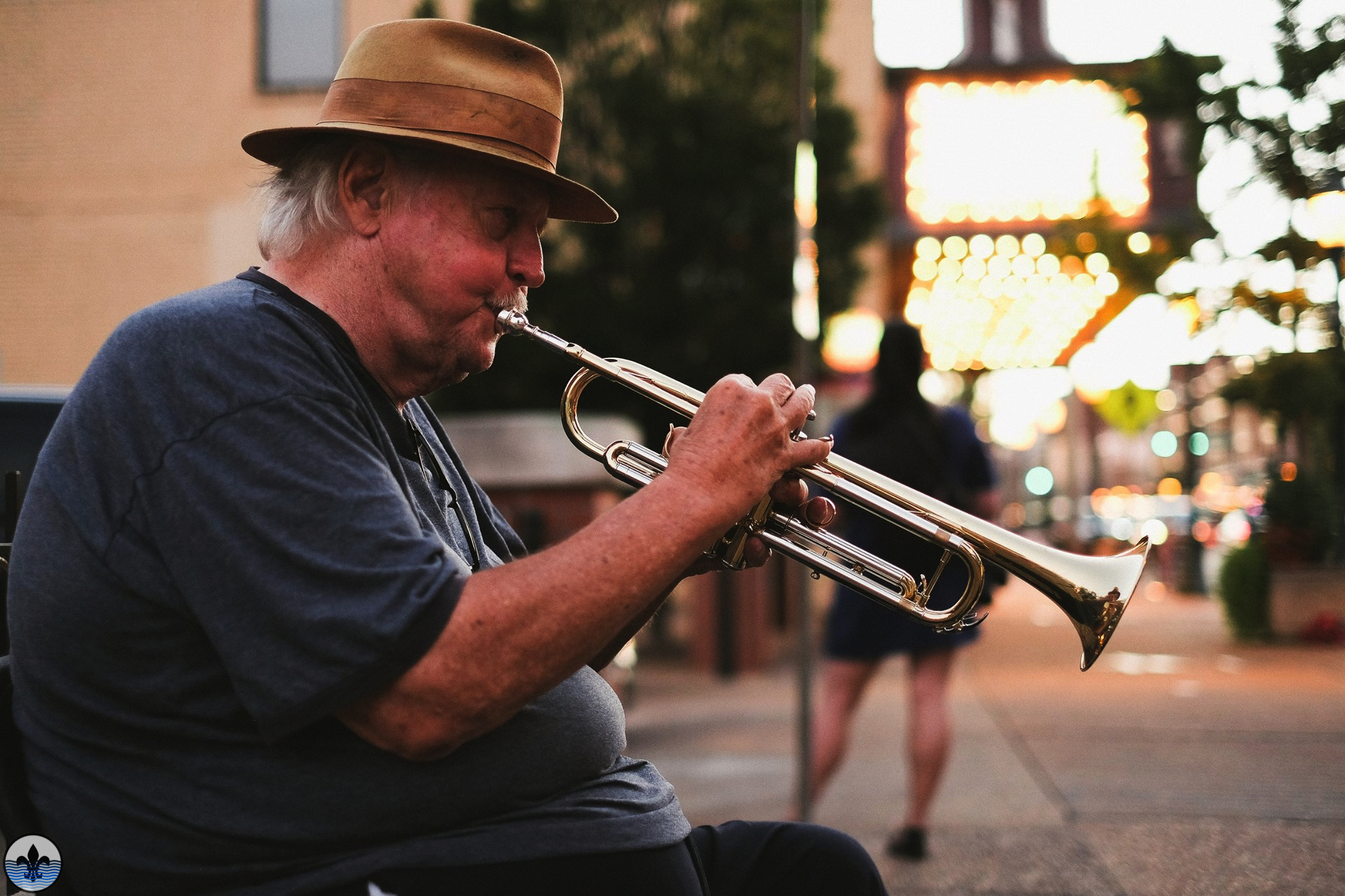 Founded in 1906, University City was little more than farm land and a trolley turn-around before publisher, Edward Lewis purchased 85 acres for his planned community. Though the era of publishing has ended for U City (mostly), the area has morphed into one of St. Louis’ most popular entertainment districts. 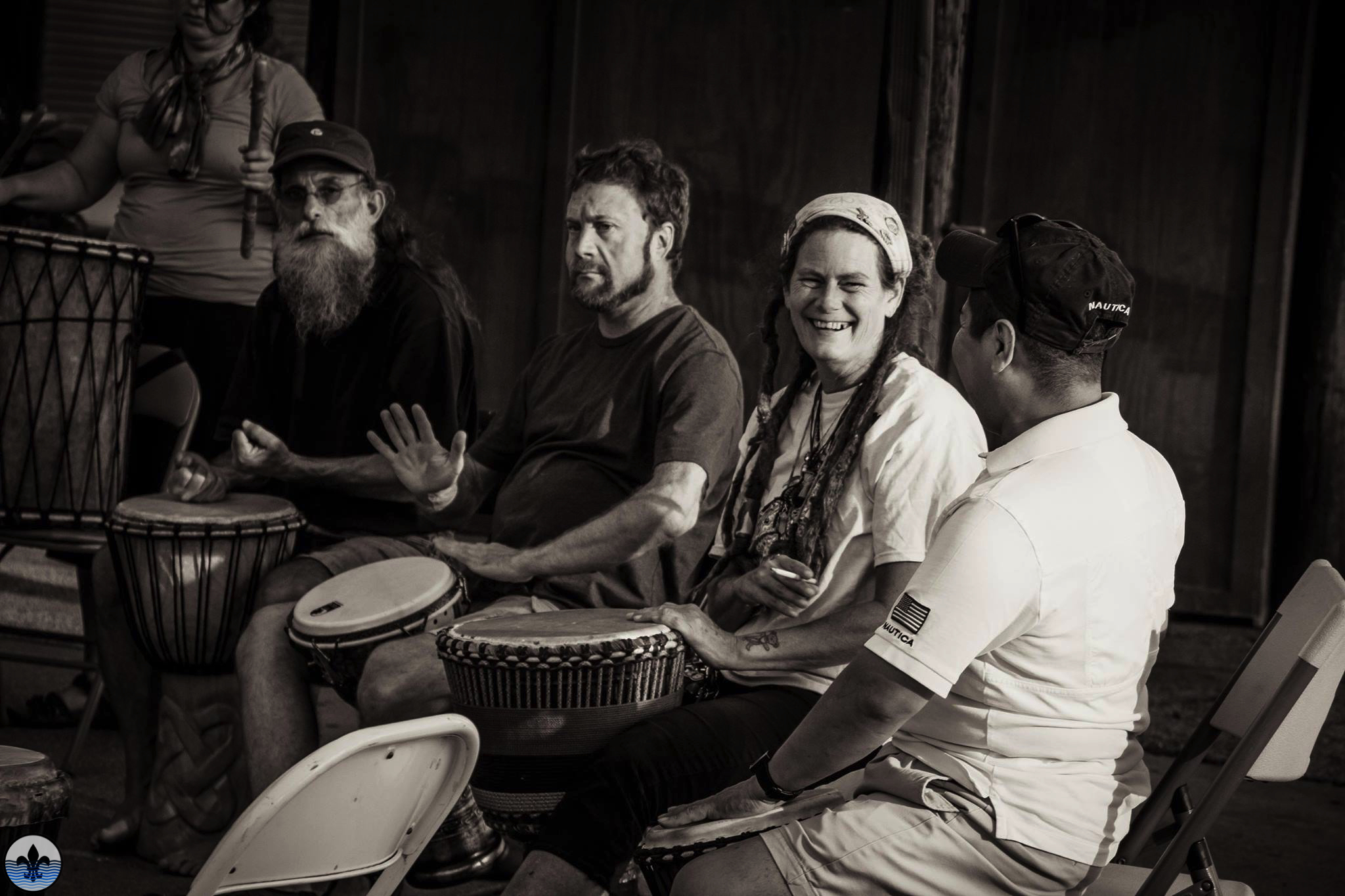 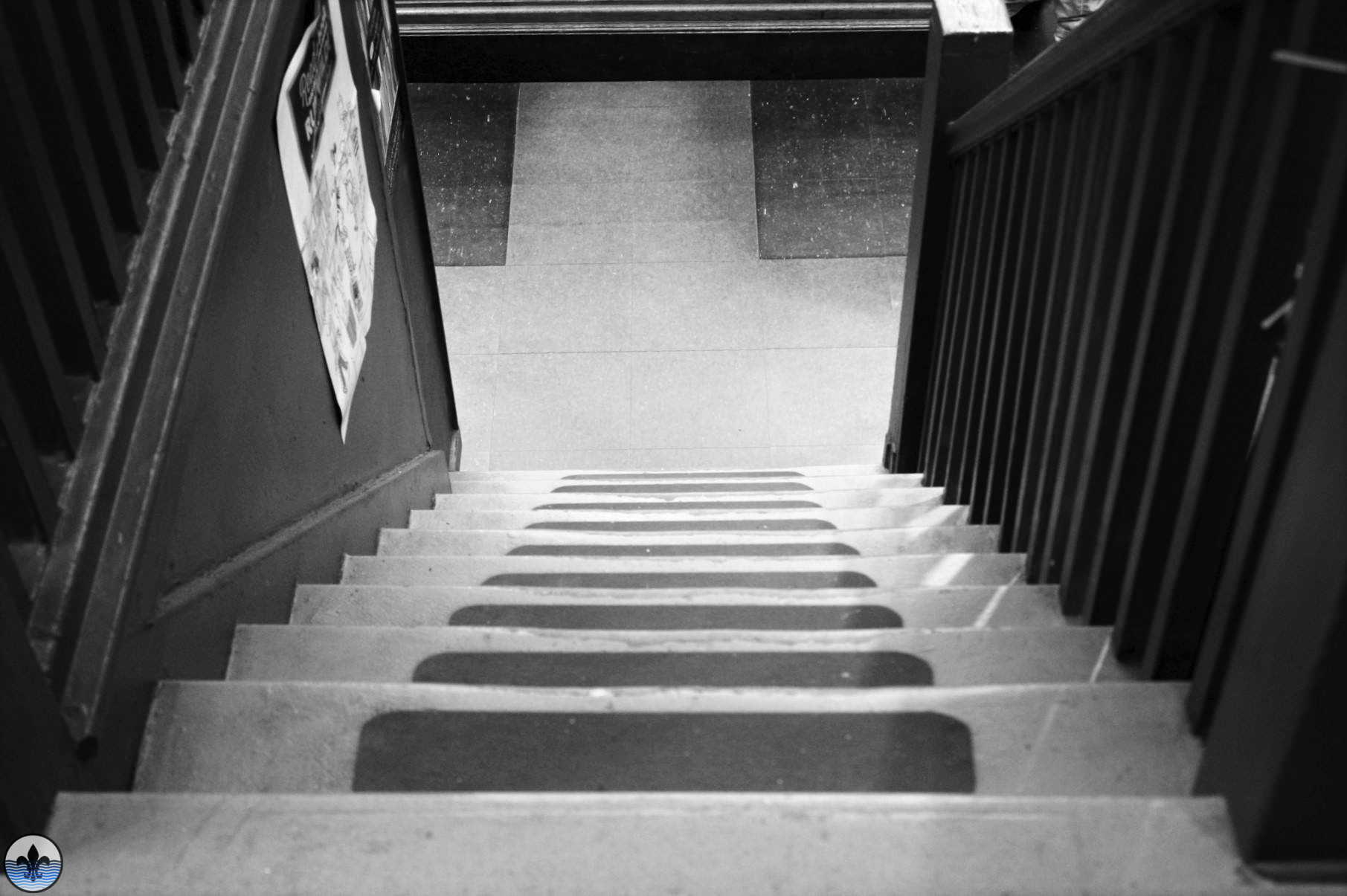 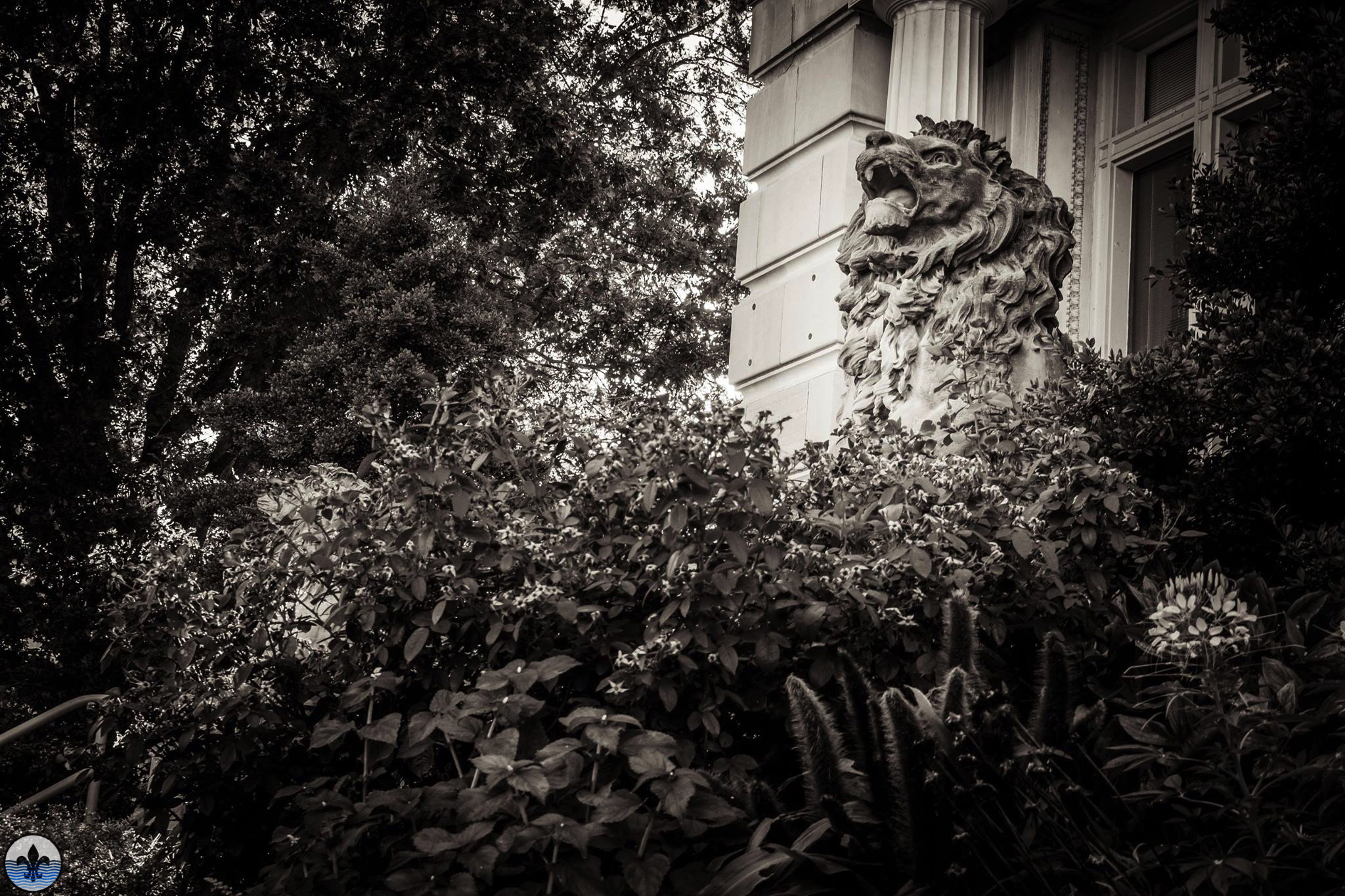 Love or hate the spectacle that became of Joe Edwards’ (owner of Blueberry Hill, The Pageant and other nearby institutions) vision to turn a rundown street northwest of the city into a commercial and entertainment district worthy of a recent “10 Great Streets in America” designation from the American Planning Association, the Delmar Loop is the reason why most people visit University City, but it is hardly the only commercial district in UCity (or even in the small section of it that we concentrated upon). 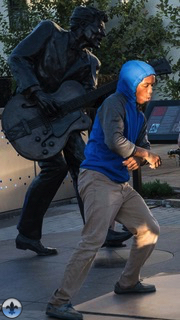 In fact, the municipality has several commercial corridors, all with notable restaurants and businesses catering to the diverse, in terms of ethnicity and also income, population of the city.  As a point of comparison, Tower Grove East, often regarded as one of St. Louis’ most integrated neighborhoods, mirrors very closely the demographic percentages of University City, albeit UCity has slightly more Whites and slightly fewer Hispanics per capita.  In St. Louis, where policing and police practices are topics of ongoing concern, that University City Police Captain Carol Jackson has helped to make the Department representative of those statistics is a relief (and she has been very vocal about doing even more).  Still, the Police Department, especially with regard to the Delmar Loop, has some work to do that goes beyond optics, as was evident on the night we visited, when the arrest of protestors and what appears to have been an innocent bystander occurred just as our event ended. 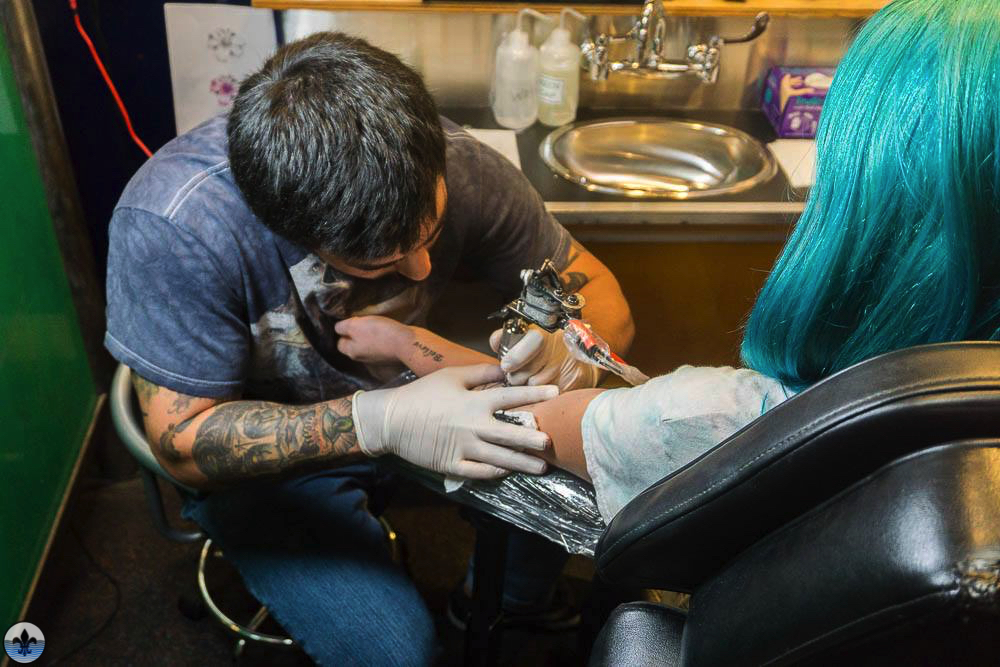 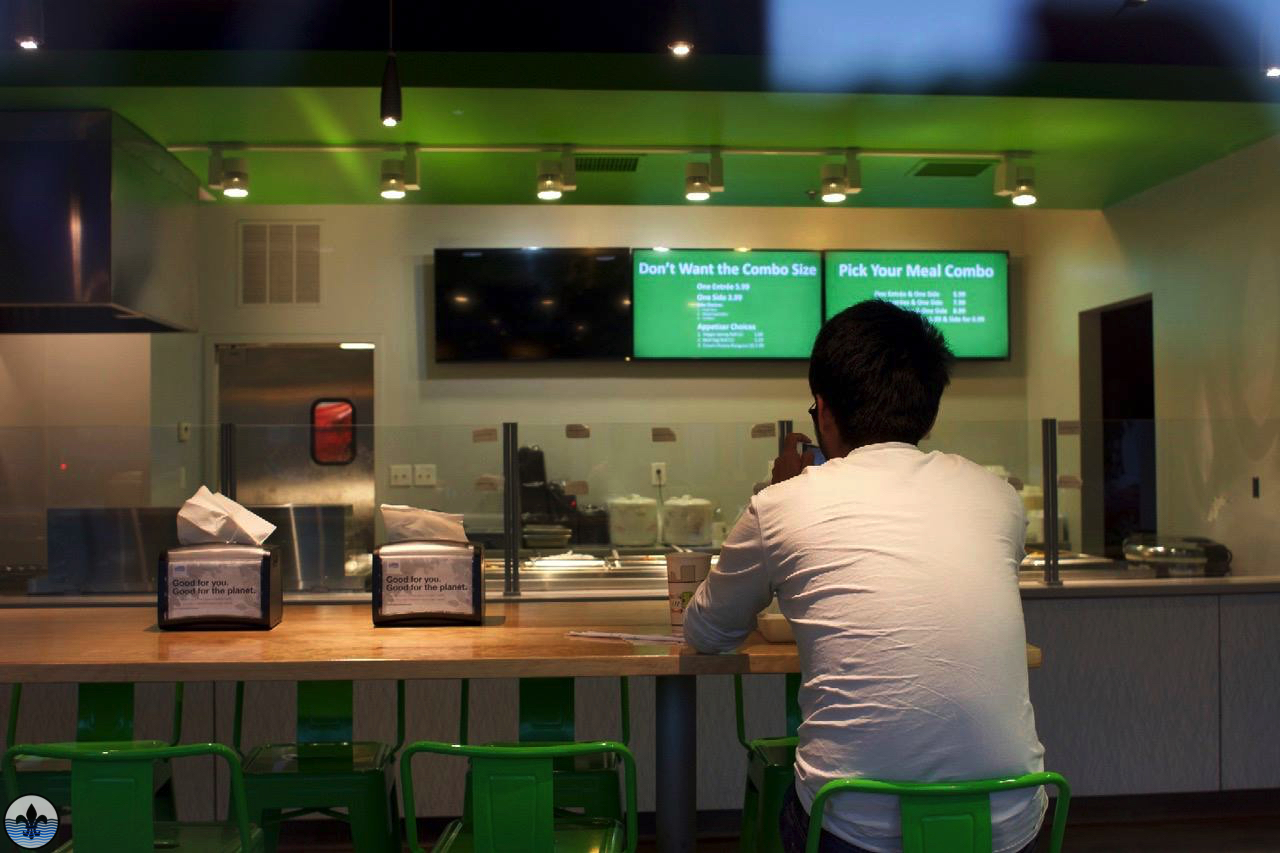 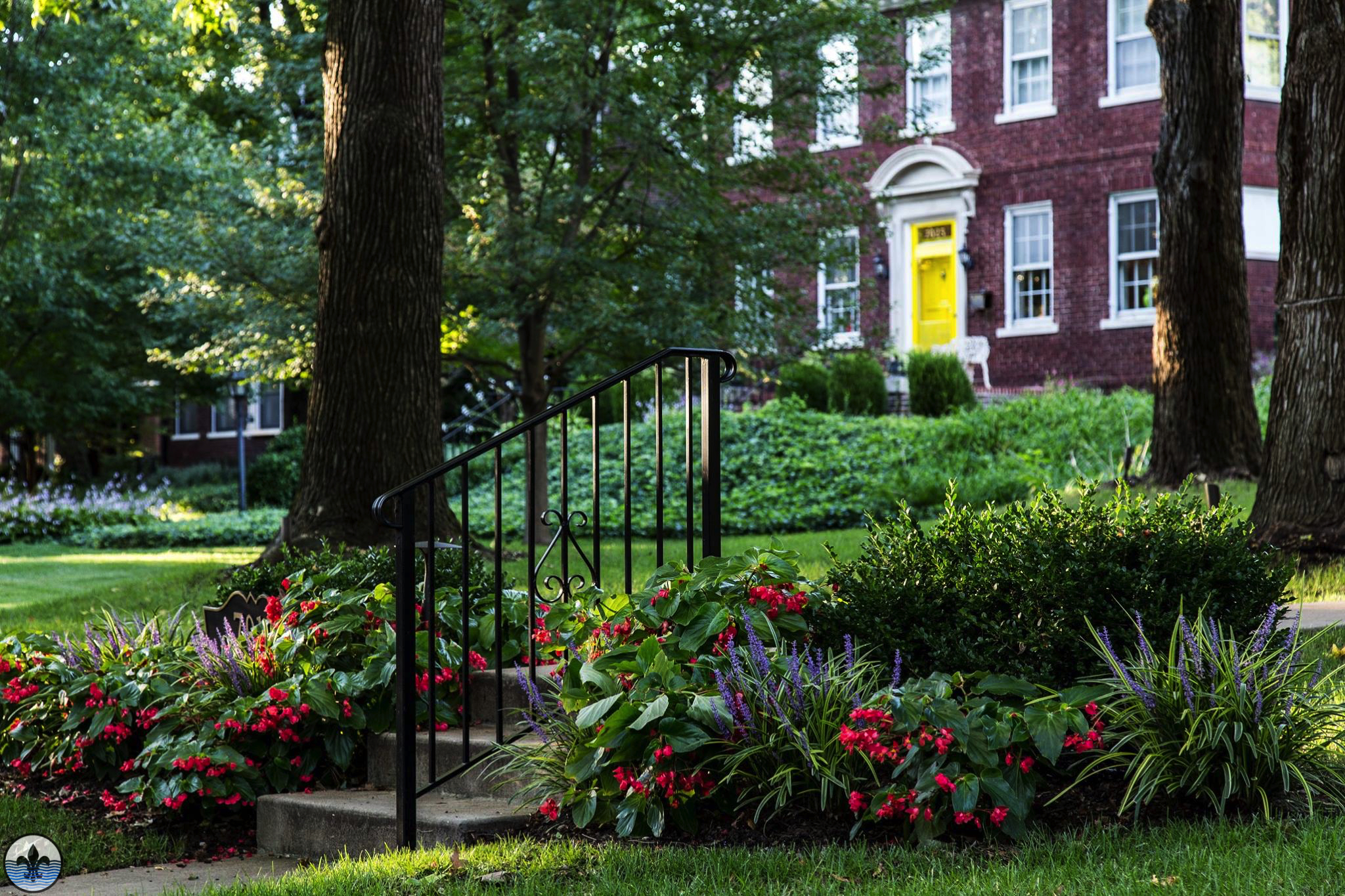 In the decades following the Civil War, St. Louis’ civic leaders seemed to be on a roll.  1876 brought about the “Great Divorce” of St. Louis City from St. Louis County (essentially concretizing the city’s territorial boundary), and the dedication of Forest Park (spurring development west from Downtown vs. north/south of it).  At the time, that city border seemed impossible to reach, let alone exceed, but the promise of the new Park, and the extension of city boulevards and street car lines to reach it, spurred construction beyond expectations.  Young municipalities, like Clayton and University City simply had to extend those services (now reaching up to their borders) to their own citizens, which made living in the suburbs and working in city suddenly feasible. 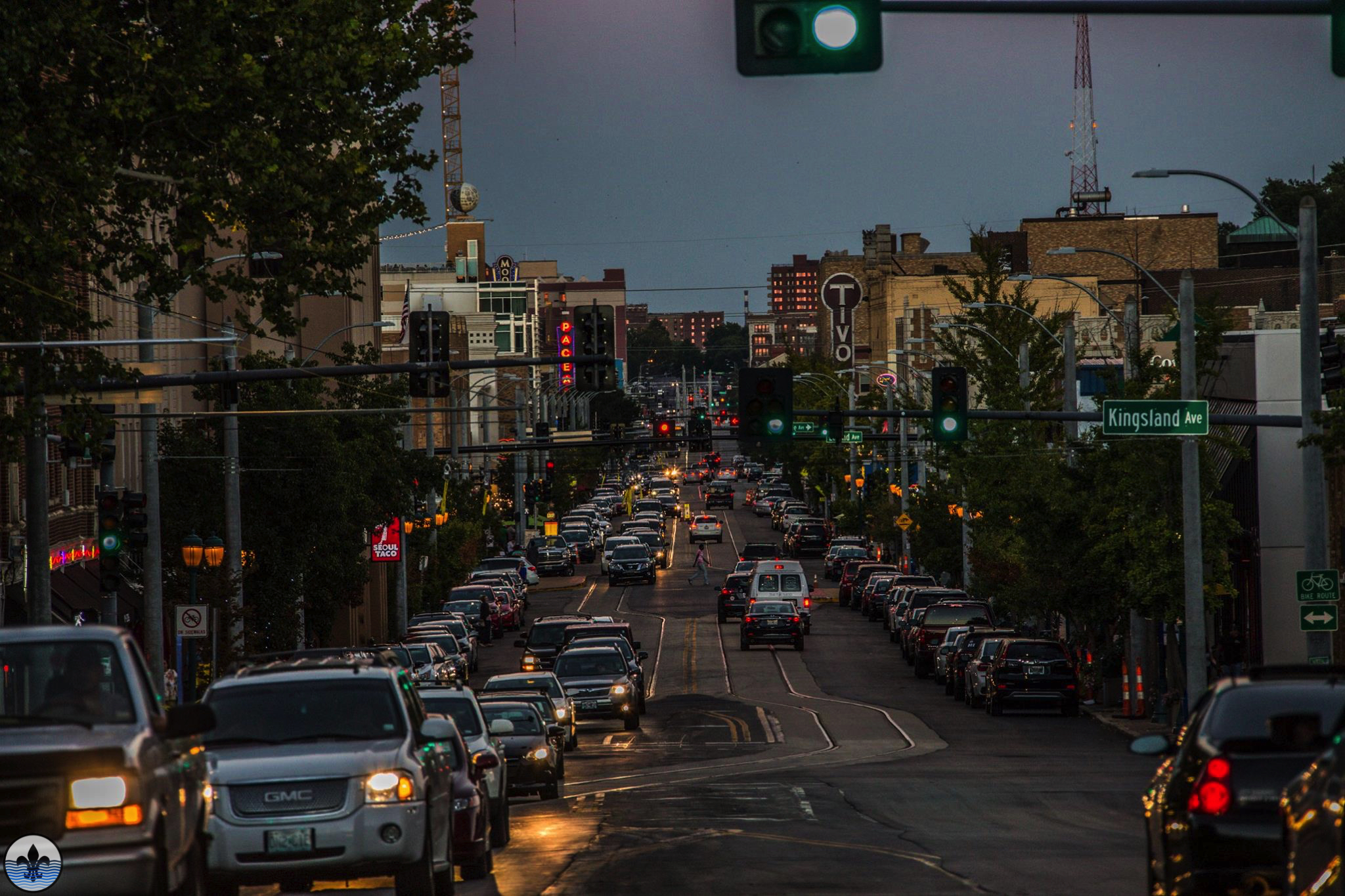 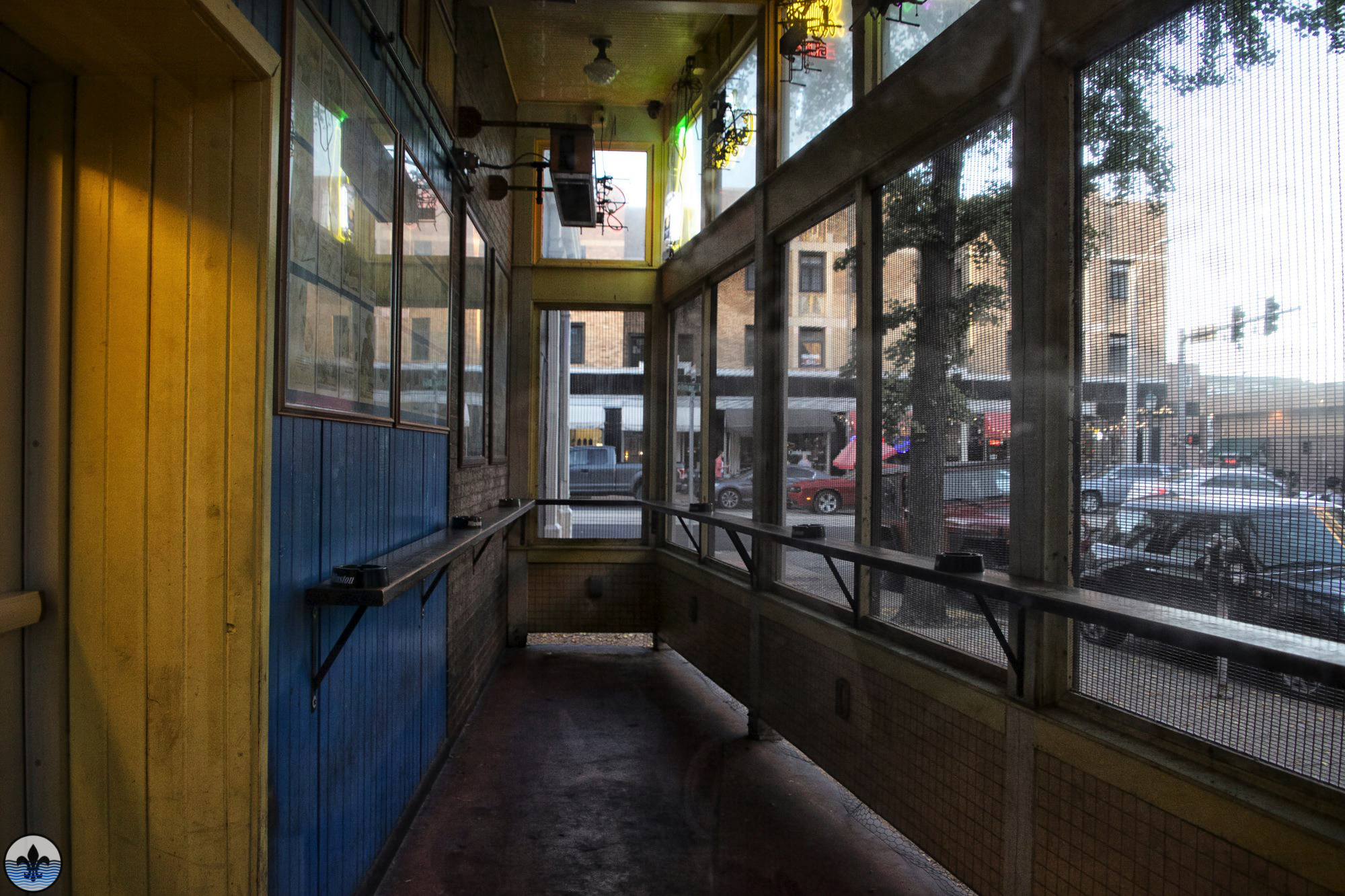 In 1902, publisher and amateur sculptor, Edward Lewis, purchased those initial 85 acres that would become the heart of UCity.  The site was to be headquarters to his Lewis Publishing Company (building now serving as City Hall), and was designed according to Beaux Arts traditions popular at that time throughout the area.  The Delmar Race Track and Delmar Gardens Amusement Park (both somewhat  successors to the earlier attractions of Fairground Park) were located nearby, and drew crowds of thrill-seekers.  In 1909, Lewis (now Mayor of UCity) established the Art Academy of the People’s University (University City Porcelain and Pottery Works), an art school for women that attracted some of the world’s preeminent sculptors to its kilns.  Serving as faculty for the school and producing innumerable fine works, though no “distinctive” style, the sculptors of UCPPW gained a reputation for their artistry and craftsmanship that persists with collectors today (a vase from this group sold in 2014 for $570,000!).  Nonetheless, Lewis declared bankruptcy for his empire in 1914, closed the doors on the art academy and the artists, and moved away to California. 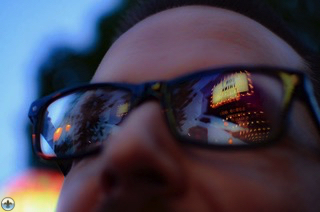 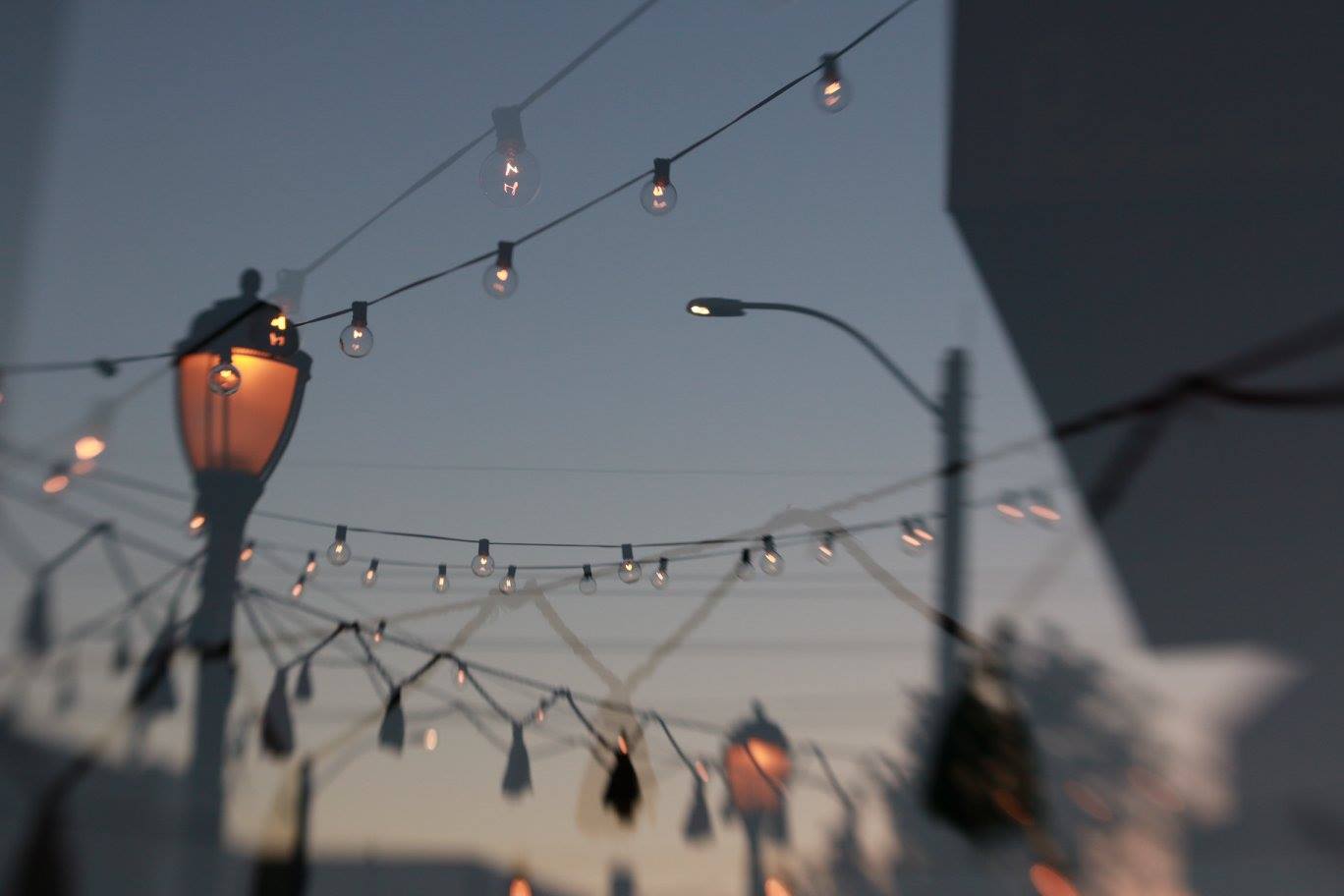 University City continued to prosper after Lewis’ failure, growing in population steadily through World War II.  After this time, the automobile and highway system had a negative impact on St. Louis’ inner ring suburbs.  Another casualty of this era was the streetcar line feeding the Delmar Loop, which suffered a fate similar to the Wellston Loop in Hamilton Heights.

The modern period for University City began in the 1970’s with the aforementioned Joe Edwards.  After opening his first business, he began the steady work of filling up the empty storefronts surrounding him along Delmar.  Today, one would be hard pressed to find a storefront empty for long here.  For at least a generation, Edwards’ vision has been the playground of teens stepping out on their own and adults with a youthful streak alike.  Even the streetcars (or a version of them) are returning.  If you haven’t been in a while, perhaps it is time to take a stroll along the St. Louis Walk of Fame (another Edwards’ vision come to life), and see why University City remains one of the area’s most vibrant success stories. 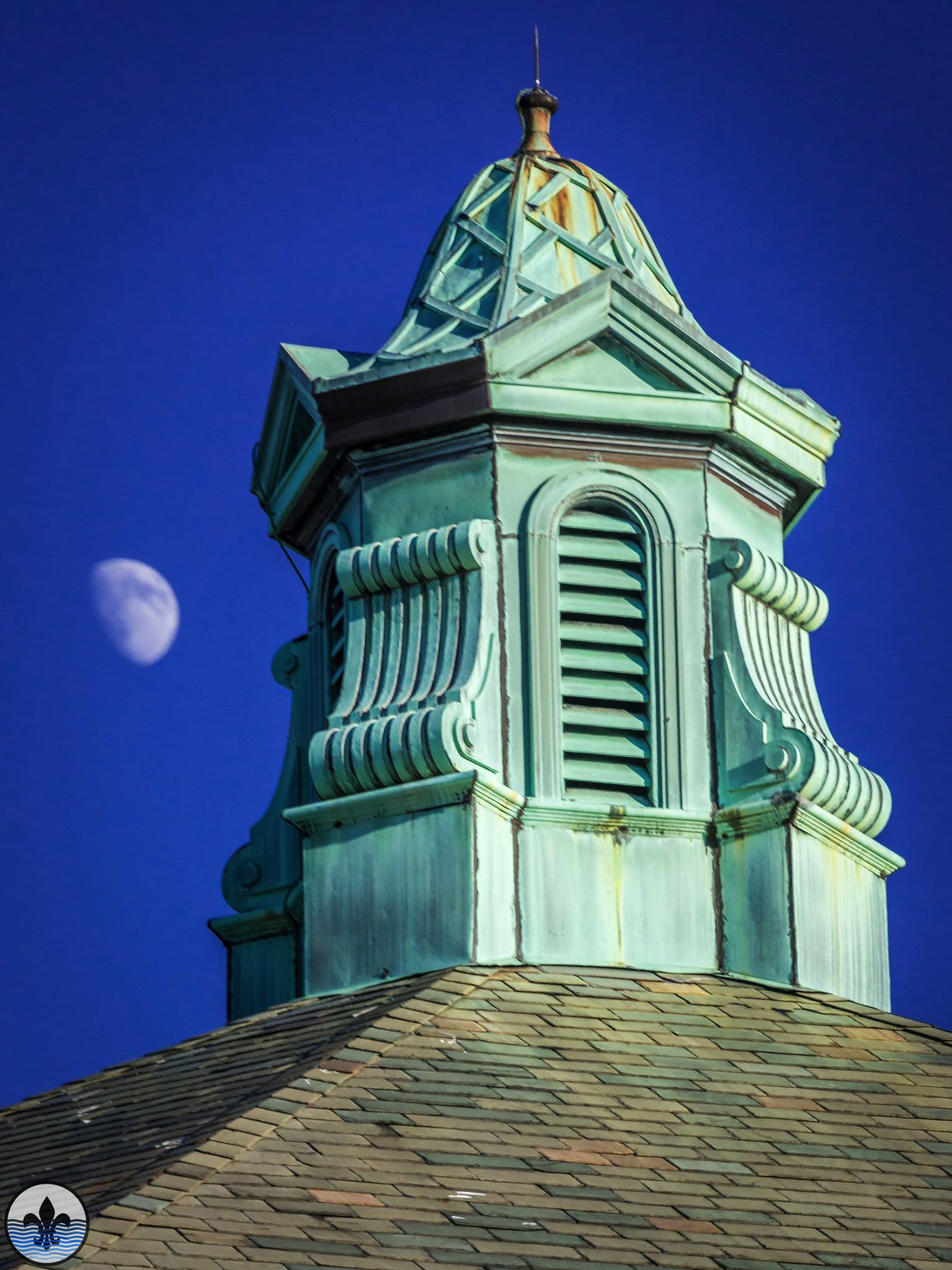 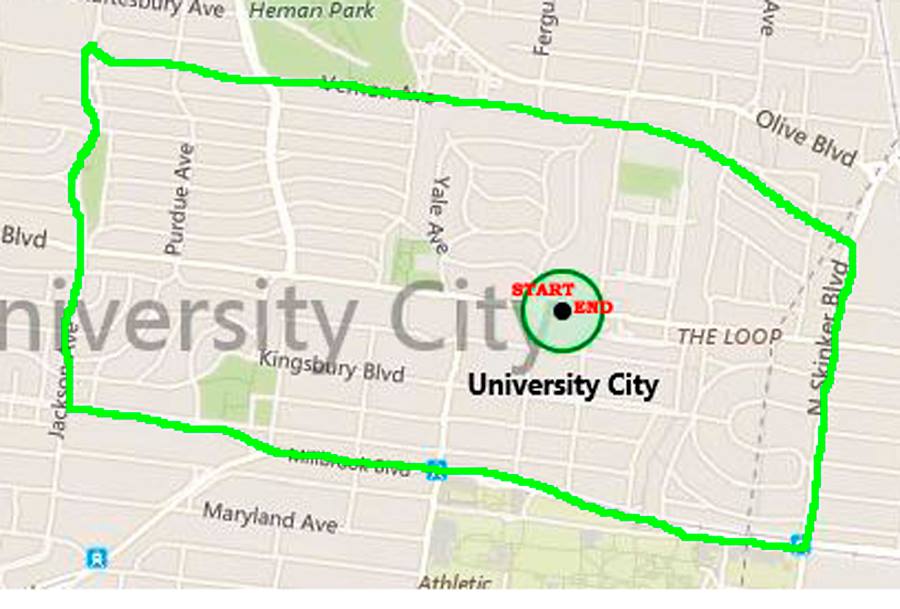 Our endpoint for Photo Flood 50 was Seoul Taco.  We all agree that words like “yum”, “amazing”, “delicious” and more exist in our lexicon now as reserved for this place.  Highly recommended! 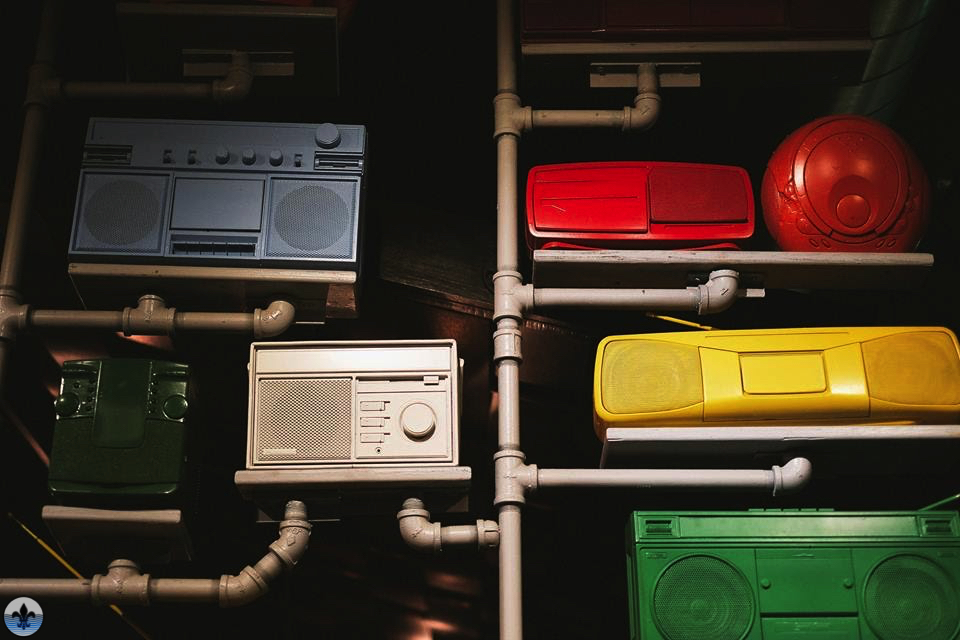