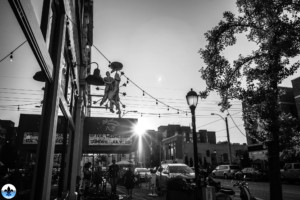 The Delmar Loop, or simply The Loop, is the colloquial label for the popular entertainment, shopping and dining district on Delmar Boulevard between Kingsland Avenue to the west and Rosedale Avenue about three-quarters of a mile to the east.  In 2007, the American Planning Association named The Loop “One of the 10 Great Streets in America.”  And it still is one of the greatest streets in America, in our opinion.  But it wasn’t always that way. 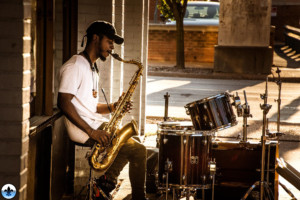 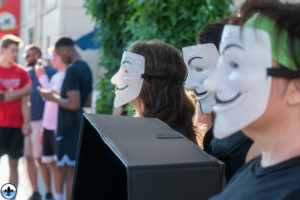 It hasn’t taken many of these street walks to uncover the pattern.  A vibrant section of street, the social and commercial heart of a neighborhood and connected to the rest of the city by an extensive street car system when St. Louis was the fourth largest city in the nation, collapses into disuse and disrepair after the catastrophic post-war de-population of the city.  The Loop was no exception.

The story of the modern-day Delmar Loop is virtually the biography of Edwards, lending credence to the Great Man theory of history.  Edwards has supporters and allies of course, but had he never been born, one wonders if the stretch of Delmar that we refer to as the Loop, would instead look like the current stretch of Delmar east of the Loop.  I.e., largely unappealing and unremarkable. 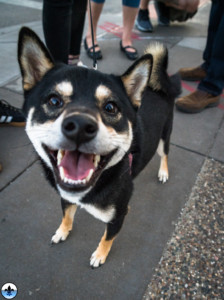 Long on dreams and short of experience, Edwards opened the now-iconic Blueberry Hill in 1972.  “Within a week of opening Blueberry Hill I realized that I wouldn’t make it if the neighborhood didn’t make it.  I talked to other residents, to city hall, to the police.”  He formed The Loop Special Business District and worked on issues from lighting to sanitation to flower planters to security.  Edwards understands Maslow:  If you build it, they will come – but they will not stay if they don’t feel safe. 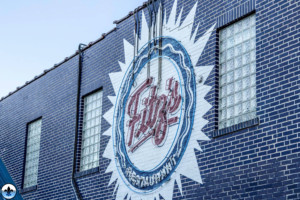 Building upon his success, Edwards purchased the 1924 Tivoli Theatre in 1995 and invested heavily in its restoration.  The Pageant concert nightclub opened in 2000, followed by the Pin-Up Bowl martini lounge and bowling alley in 2003, the boutique Moonrise Hotel in 2009, and the 24-hour Peacock Loop Diner in 2014.

“I try to create places where people can have fun and put their troubles behind them.”  More than perhaps any other street, The Loop draws from diverse demographics.  It’s not just a mix of skin colors; it is all walks of life, even from the disdained western suburbs. 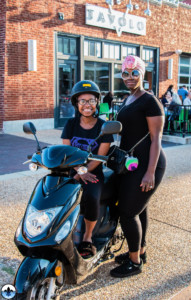 1989 he started the Walk of Fame which now has 147 stars along both sides of Delmar in The Loop.  Ironically, one of those is Tennessee Williams, who despised St Louis and is attributed with this famous (or infamous) quote – “America has only three cities:  New York, San Francisco, and New Orleans.  Everywhere else is Cleveland.” 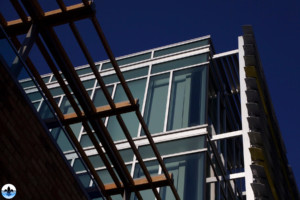 Joe Edwards plan has been a spectacular success and so he has every right to retire and rest on his laurels, but apparently he is not ready to do that just yet.  Last month (July, 2018) he announced plans to add mini-golf, a Ferris wheel, and rehab the long-vacant church across the street from the Moonrise.

And then there is the Loop Trolley.

The plan is to bring streetcars back to St. Louis, and connect The Loop with the History Museum in Forest Park.  A dream of Edwards for years that is (allegedly) on the cusp of fruition, this is his biggest and most controversial gamble.  Will it further enhance his legacy or tarnish his reputation?  The jury may be out for some time to come.  Construction began in 2015 after years of planning, and it was originally expected to open in 2016, but it has been plagued by various delays and overruns. 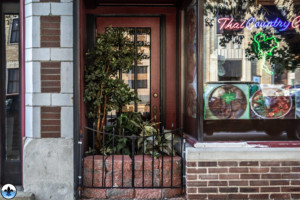 Hindsight is 20/20, but one cannot avoid comparison with the simpler, and thus more economical, already-operational St. Charles trolley.  It is built on a truck chassis, so it can run on existing roads.  The cost to the city is $150,000 per year for a 5-mile loop, with no cost to riders.  The Loop trolley, on the other hand, is expected to cost $51,000,000 to construct a 2.2-mile loop.  The rider fare will be $2.  The annual operating cost is not known at this writing.

We will take a ride on the St. Charles trolley in December when we walk Main Street. 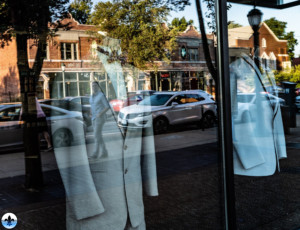 In the movie “Jurassic Park”, the character Dr. Ian Malcolm says: “This isn’t some species that was obliterated by deforestation, or the building of a dam. Dinosaurs had their shot, and nature selected them for extinction.”  In St. Louis, the streetcar species of transportation was selected for extinction by social change and technological evolution.  Perhaps we should let it rest in peace. 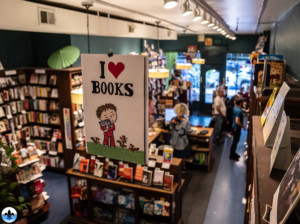 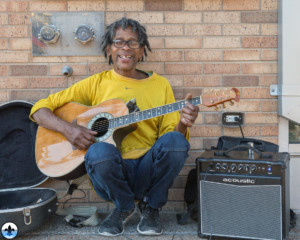 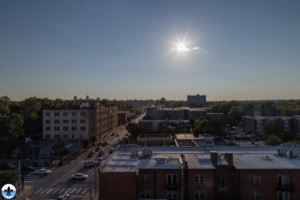 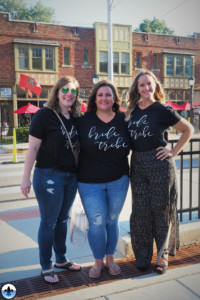 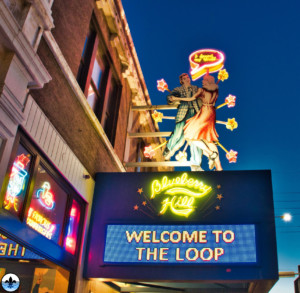 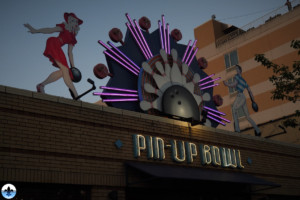 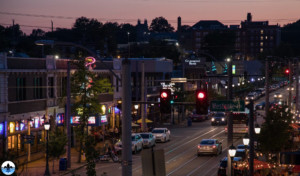 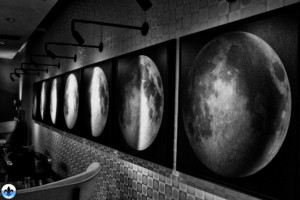 For more information about The Loop and the surrounding area, please see the articles on the two floods that encompass The Loop:

Most of the Loop is in University City –