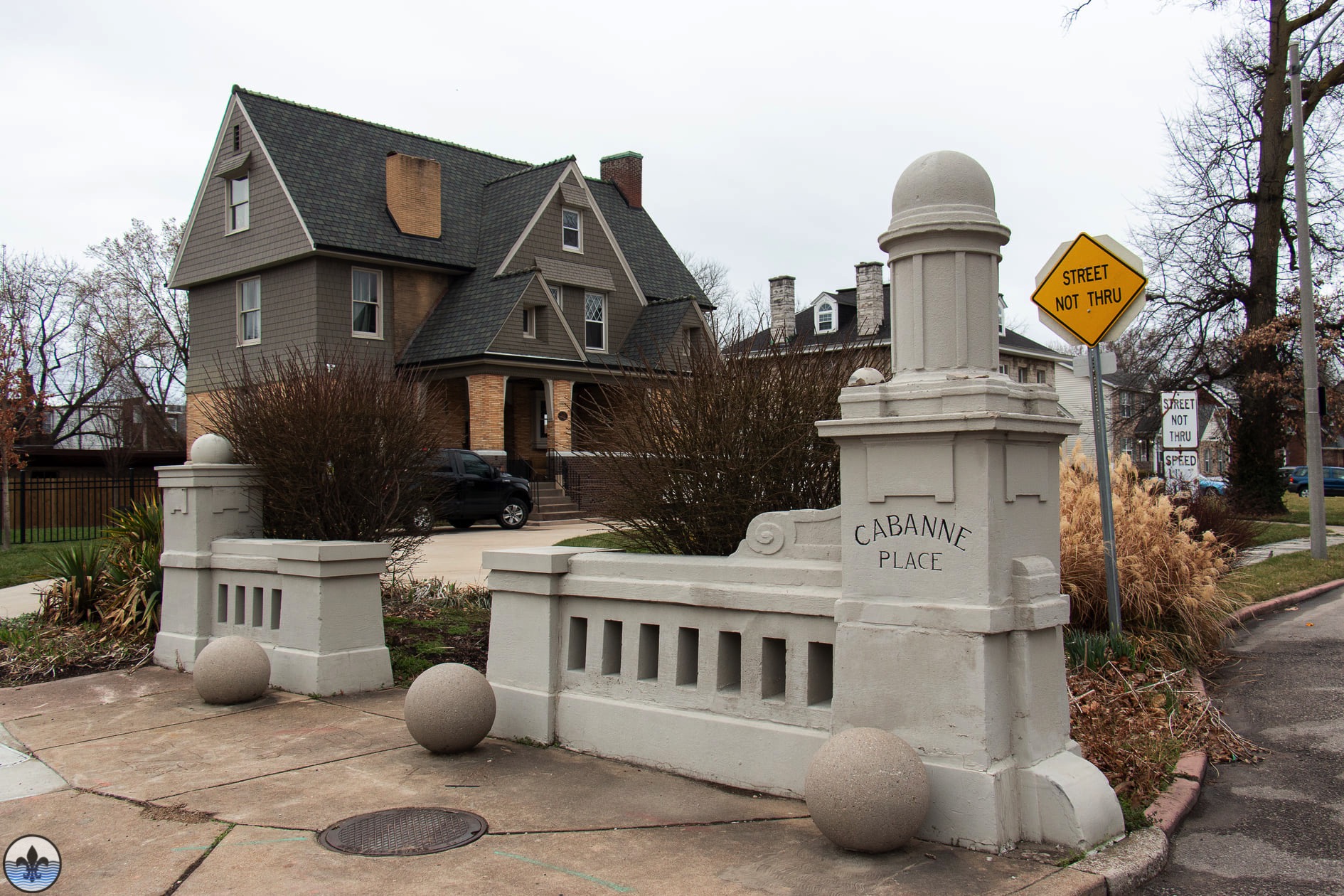 The West End, a neighborhood north of Delmar, is equally of the present as it is the past. This is a community, like Visitation Park and Lewis Place, where Black residents in particular have brought stabilization, revitalization and prosperity to an area of opulent homes and apartments that were all but abandoned by their original White owners. This is something well worth acknowledging, especially as Photo Flood Saint Louis completes its documentation of all of the neighborhoods along the Delmar Divide, and in fact, all 79 city neighborhoods, with this visit to West End. 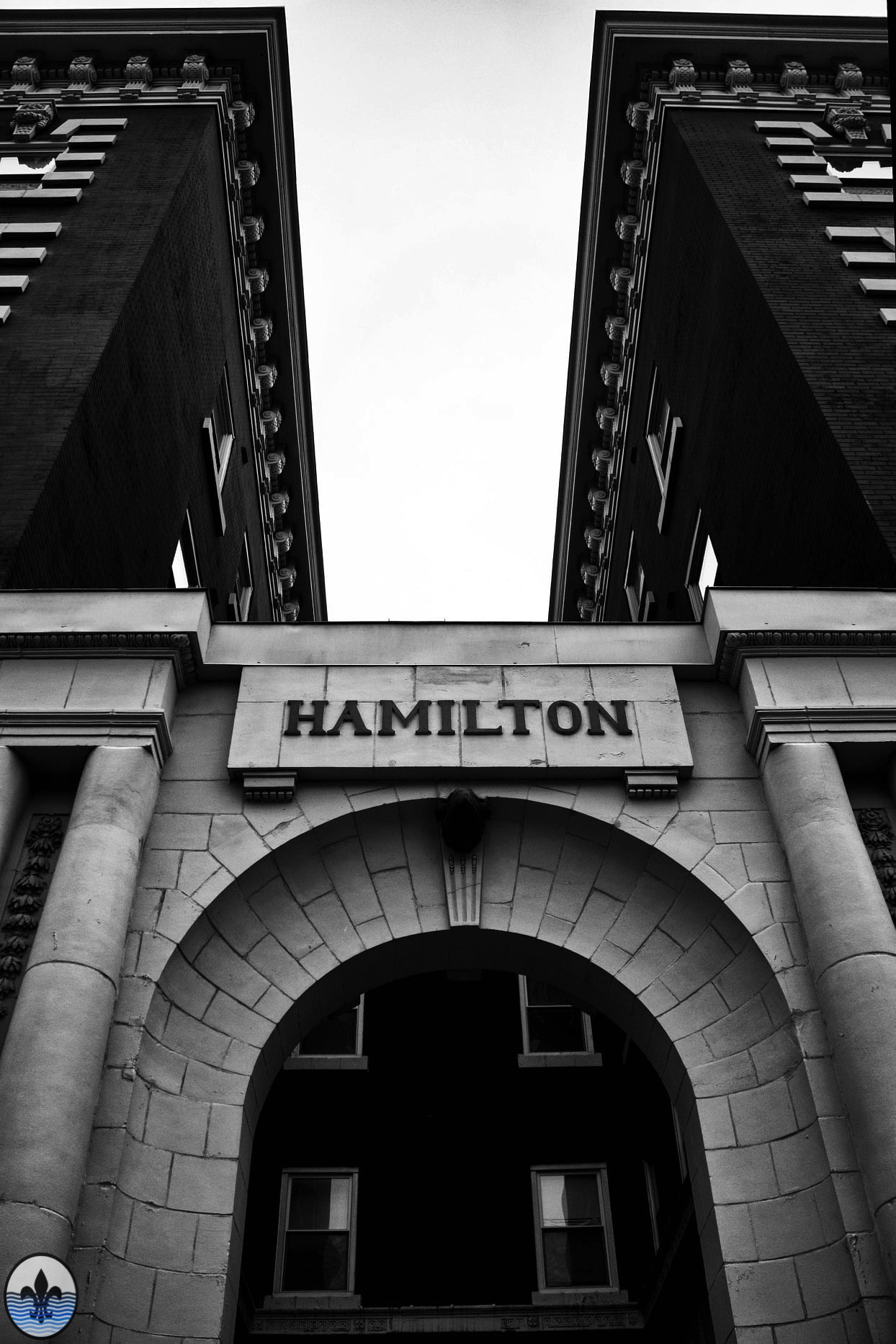 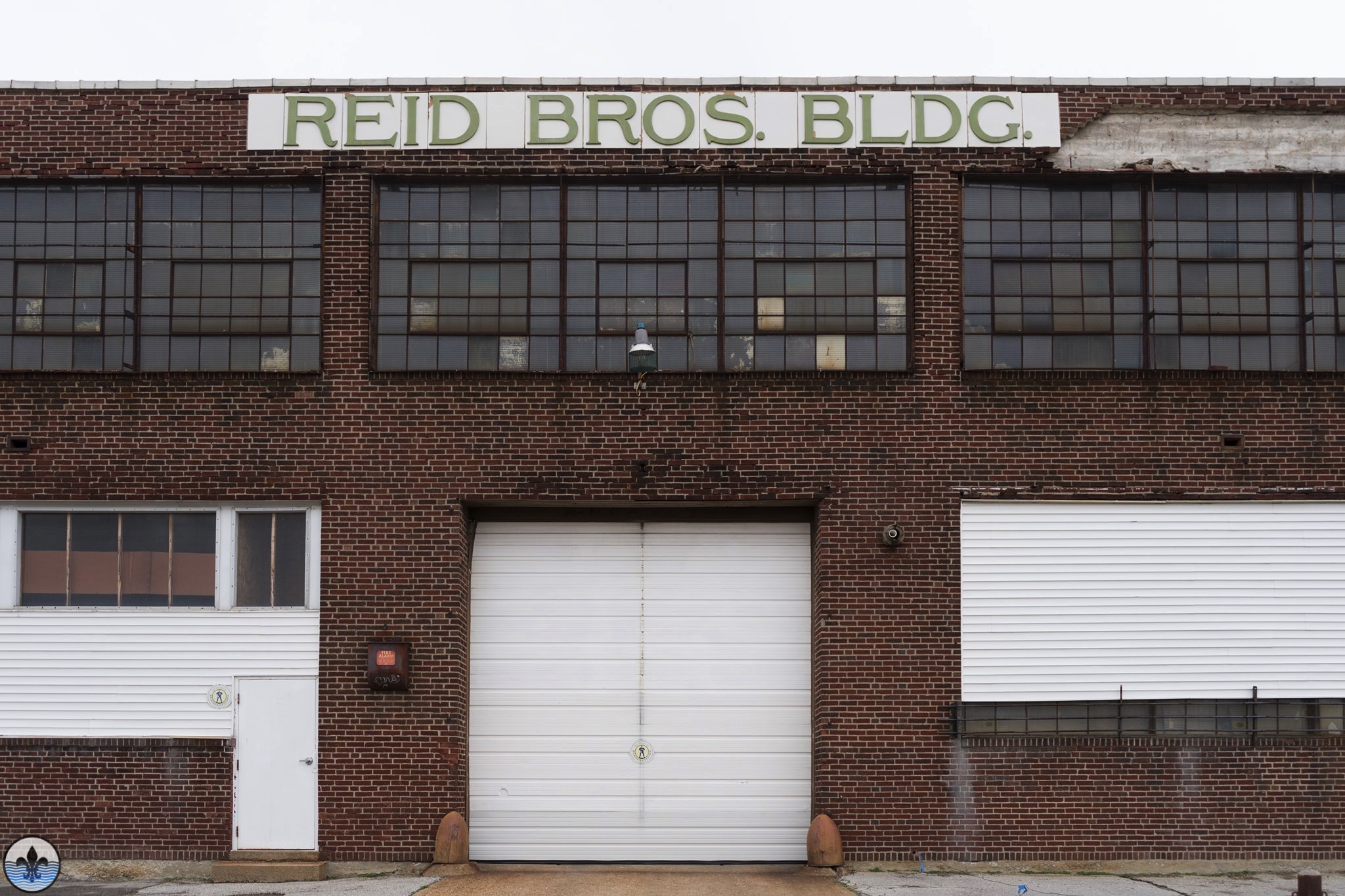 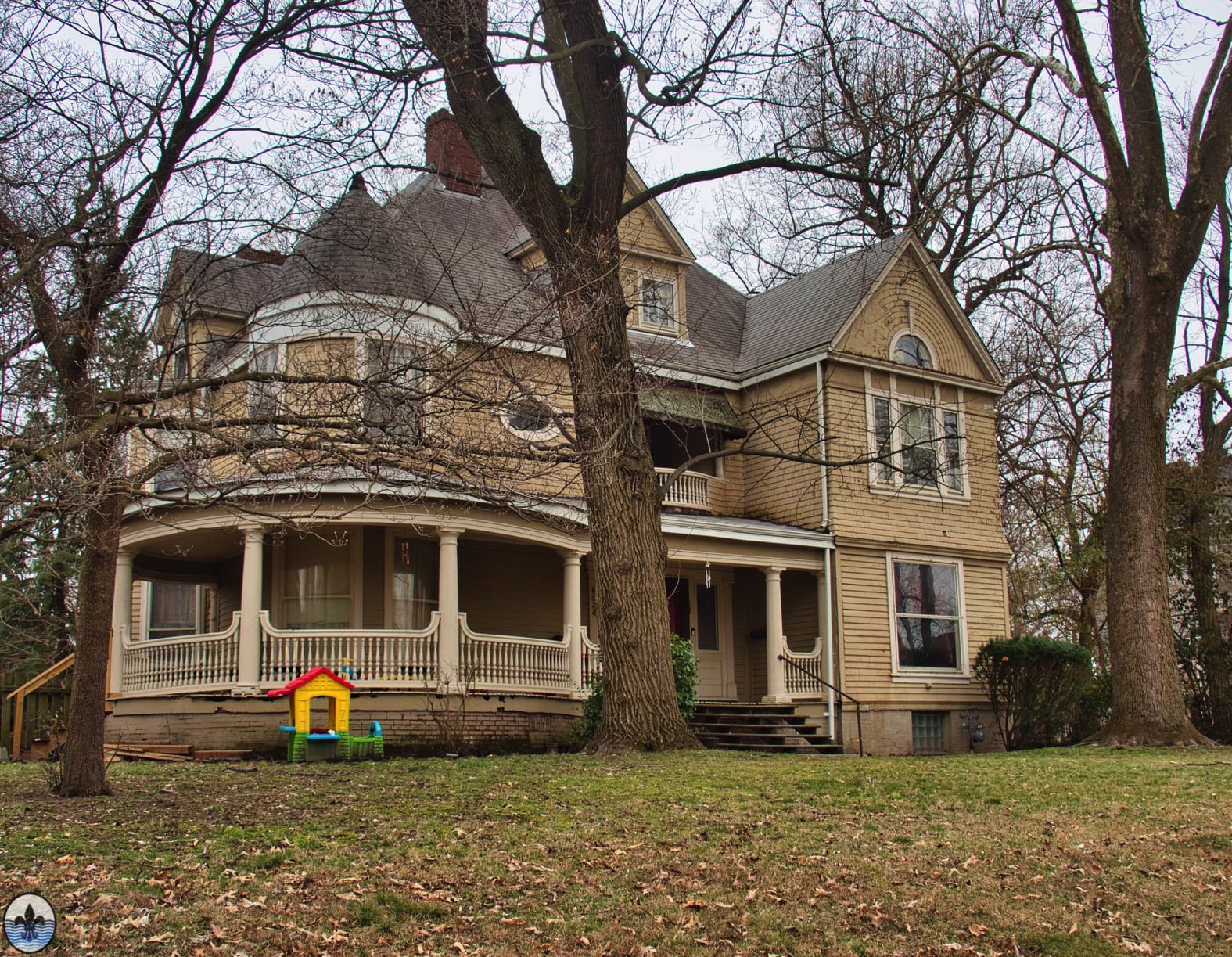 West End is derived from a larger area, once referred to by the last name of its original owner, Jean Pierre Cabanne. So large was this land tract, which Cabanne acquired through Spanish Land Grant in the early 1800’s, that these sentences could begin the stories of at least six neighborhoods (Hamilton Heights, West End, Visitation Park, Academy, DeBaliviere Place, Skinker Debaliviere) and Forest Park. In the beginning, however, this vibrant assortment of communities was little more than rolling hillsides and scattered farms.

Jean Pierre Cabanne died in 1841, and left is vast property, far outside of St. Louis at the time (the city limits had just been expanded to 18th Street), to his heirs. In 1876, some of those heirs were instrumental in the founding of Forest Park, and the decision to separate St. Louis City from St. Louis County. At the time these decisions were made, the city limits were extended to their current boundaries, which just incorporated the Cabannes’ land. 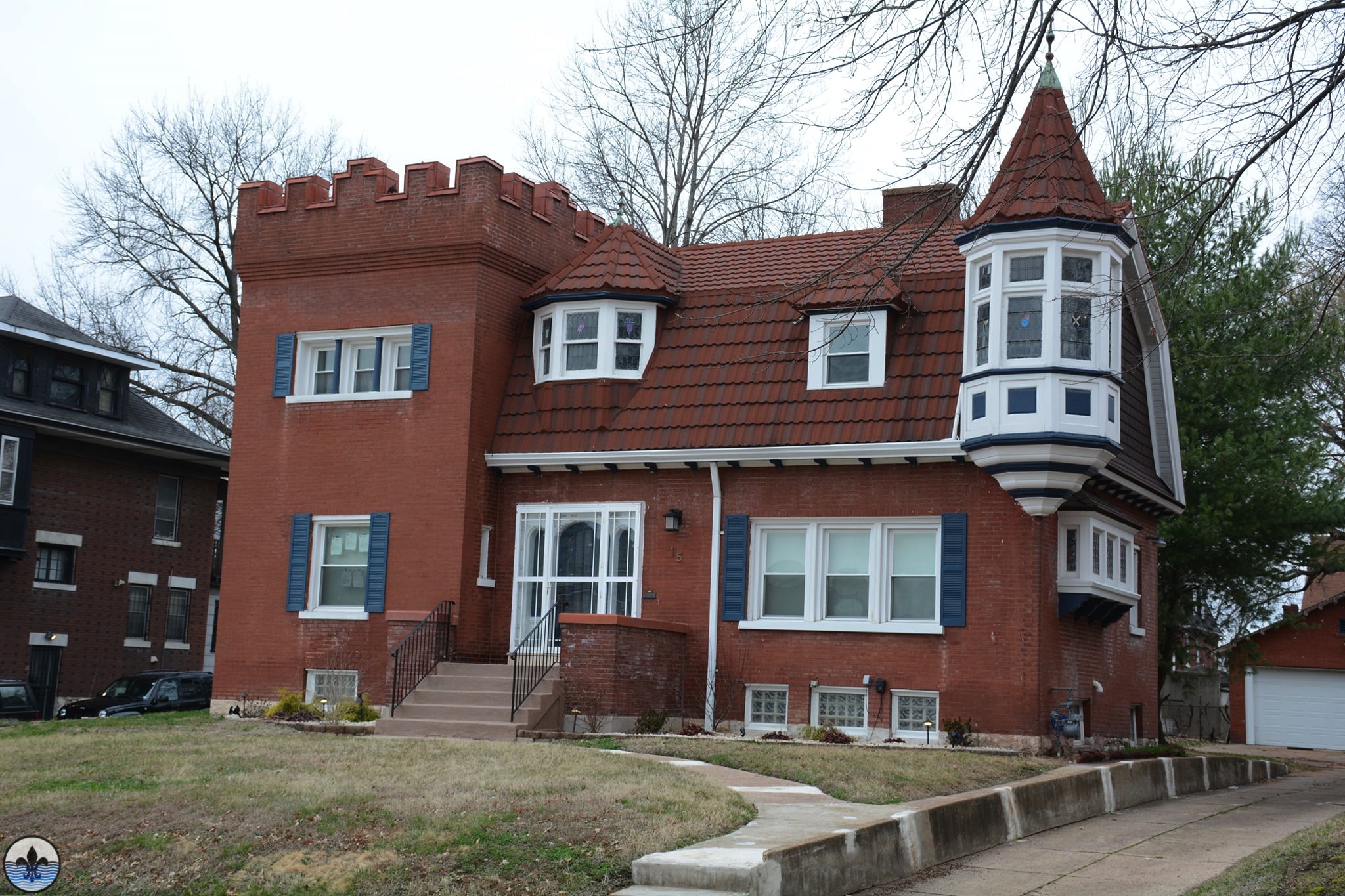 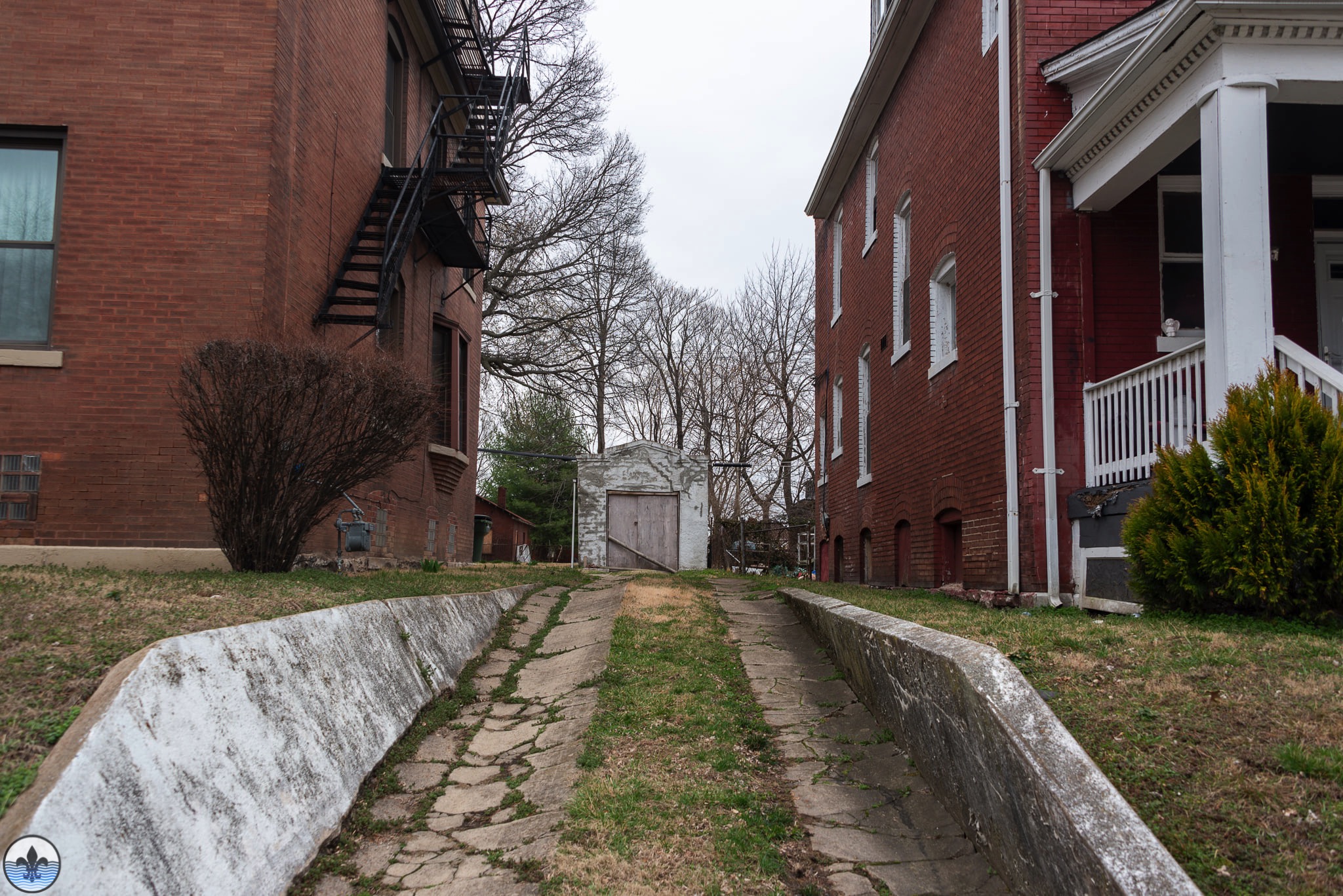 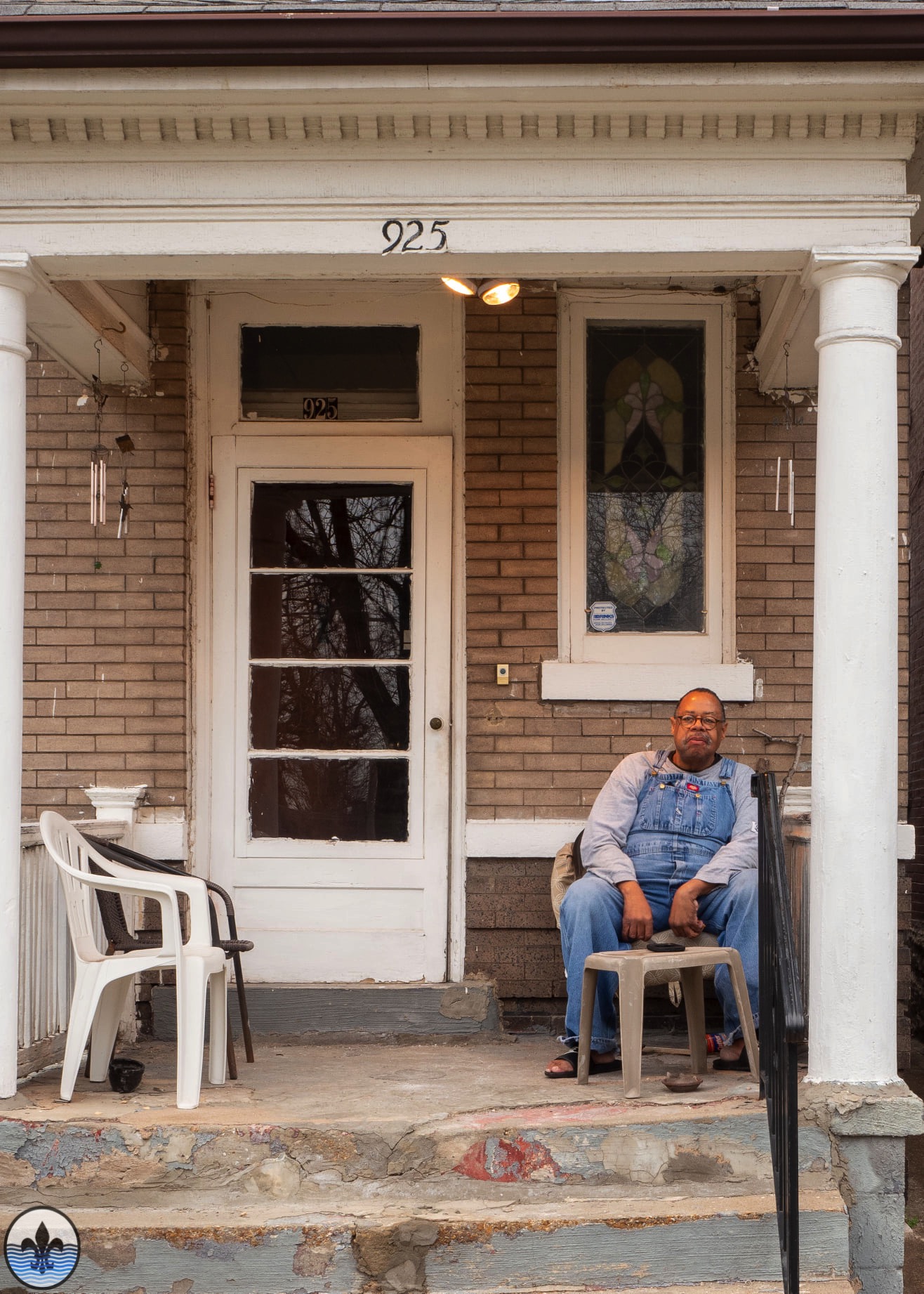 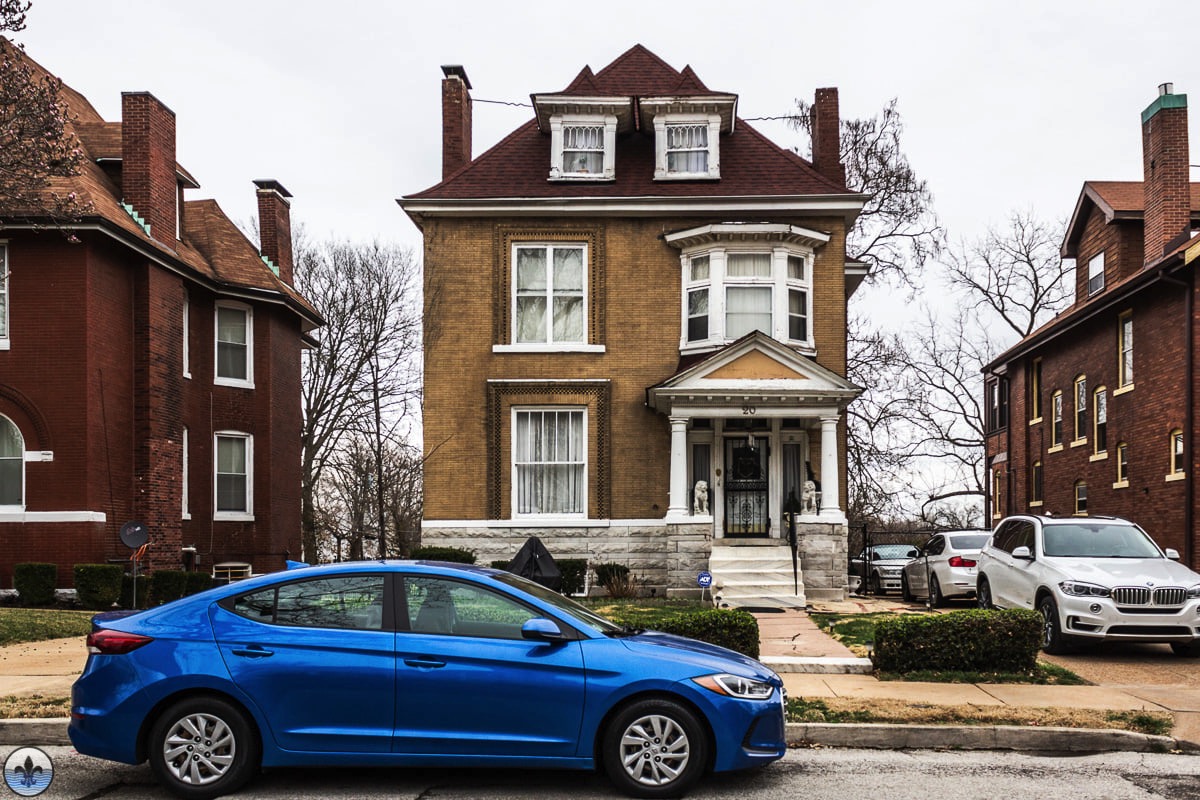 Forest Park and the founding of several nearby St. Louis County municipalities, like Clayton, and later, University City, brought successive waves of opportunity for the Cabannes who began subdividing and selling portions of their land for development as early as the 1870’s. For St. Louis City’s first century of existence, growth had been concentrated north and south along the Mississippi River, but suddenly, all eyes were focused west thanks to these new opportunities. The forty year period after 1880, was the era of the West End’s transformation from rural retreat to metropolitan sophistication.

Similar to how early Compton Heights and Clifton Heights possessed styling nods to country estate living, the private West Cabanne Place in the West End took its cues from quiet, suburban living. The large homes that went up in West Cabanne Place were not overstated declarations of wealth, like those private place mansions in the Central West End. The sincerity of the architecture here attracted many of the city’s most significant architects to design and construct their personal homes in the area, including  Theodore Link (who designed two of the grand gates to, and several house within, those lavish, CWE private places–as well as, St. Louis Union Station).

Simultaneous to the large private homes popping up throughout West End, the neighborhood welcomed the construction of many apartment and commercial buildings, several churches, schools and a nearby hospital during this time. The neighborhood, like many of the newer, western neighborhoods in St. Louis, was particularly well suited for these sorts of developments, having received state of the art infrastructure and other improvements, including to public transit, thanks to the 1904 Louisiana Purchase Exposition.

For the next half-century, the West End and neighborhoods nearby it prospered as the preferred home for much of St. Louis’ cultural, intellectual and business elite. 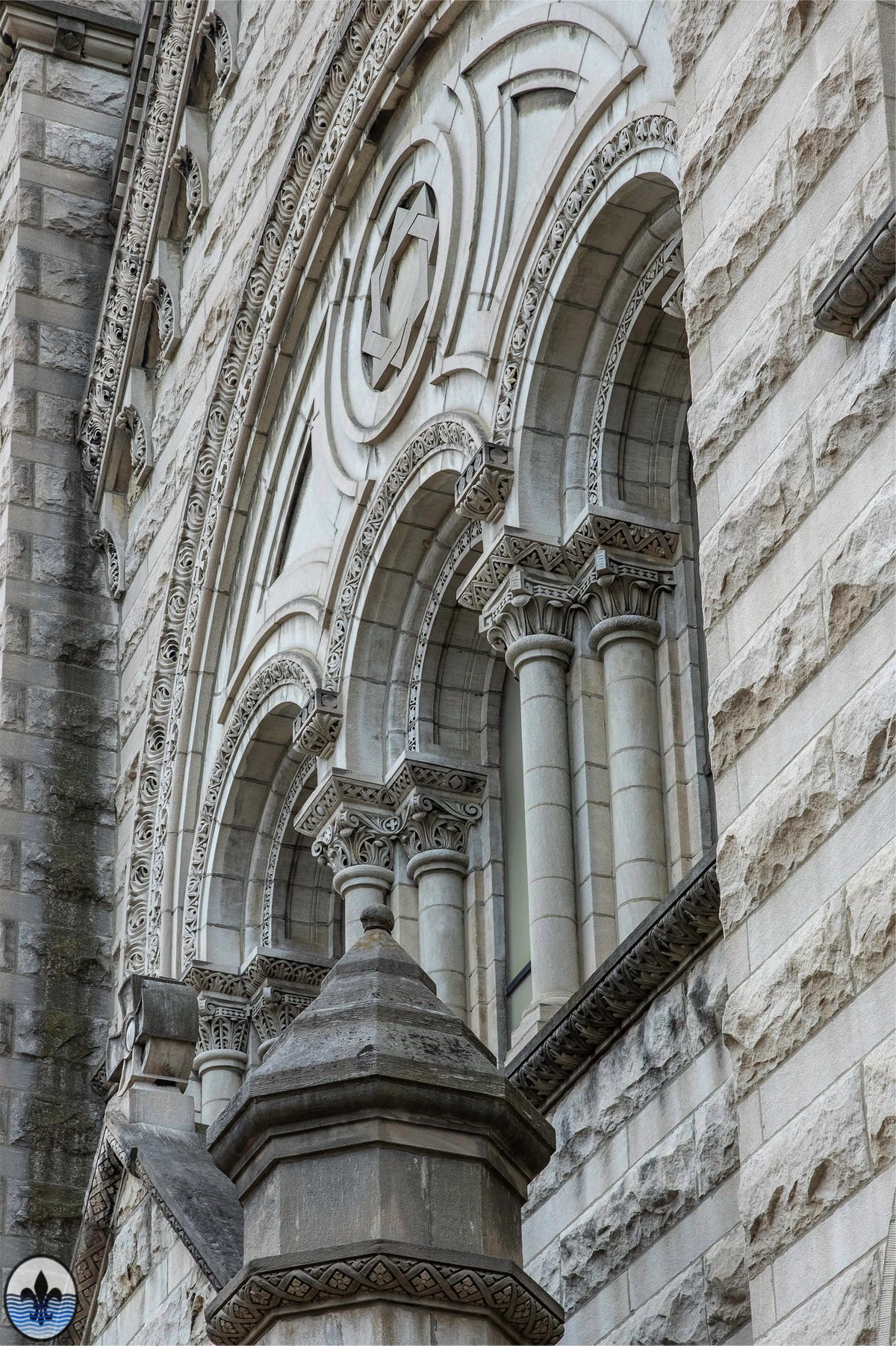 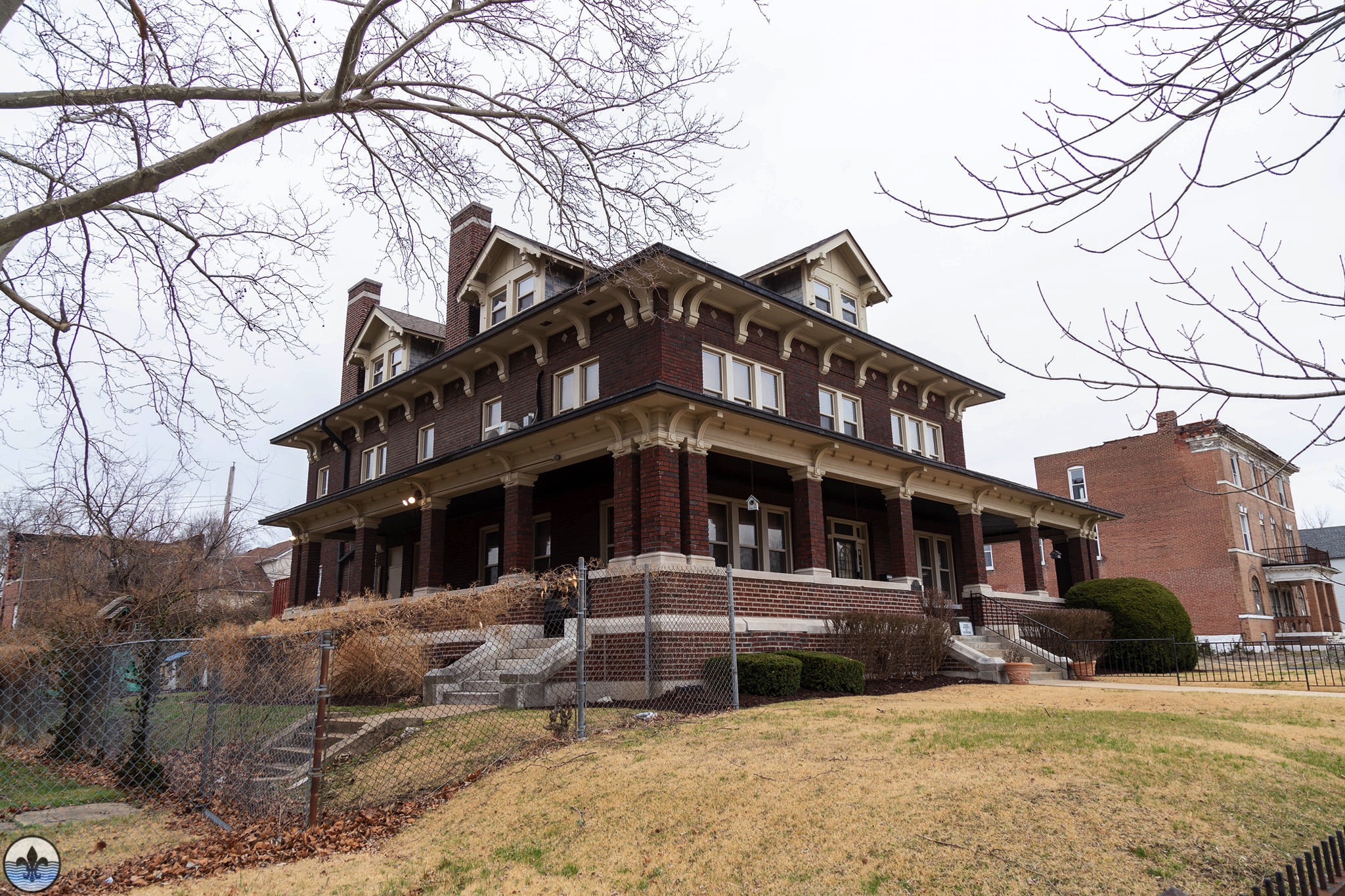 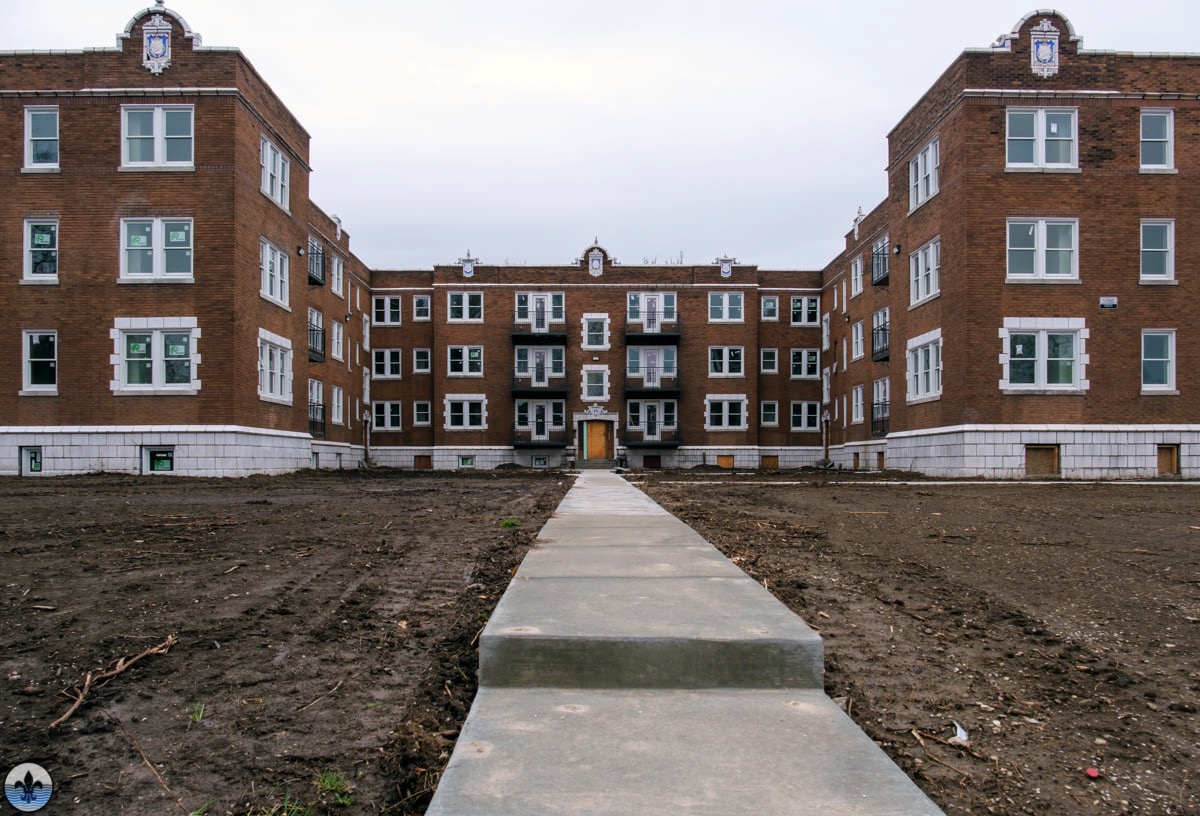 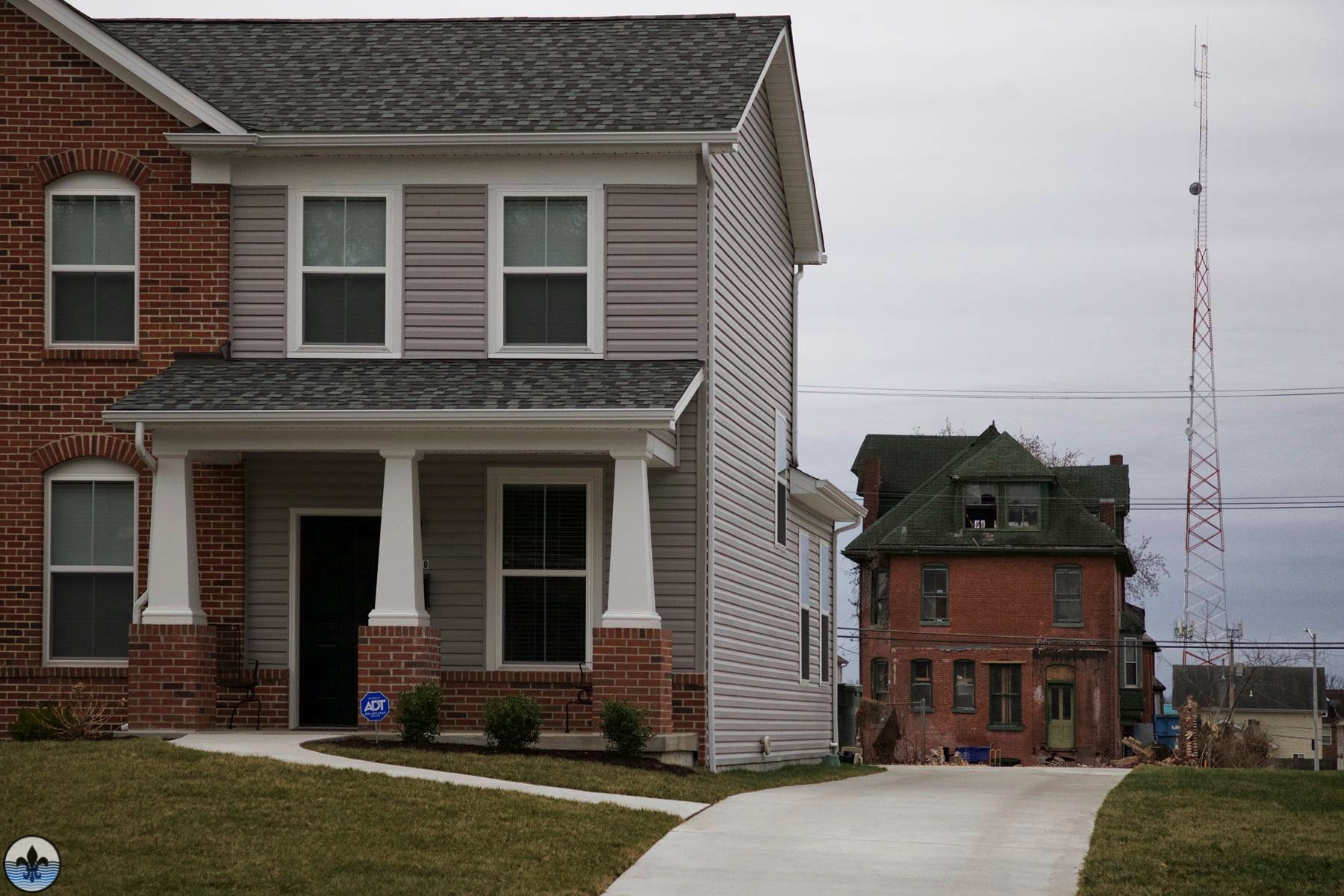 After WWII, the population of the West End began to shift. As soldiers returned to the city from the War, new pressures were placed on easing housing restrictions in the city (the West End had previously prevented some properties from multi-family use). In the 1950’s, African-American families seeking escape from the overcrowding of the city’s previously designated “negro districts” began to move into the neighborhood, following the elimination of racially restrictive deed covenants in 1948. White Flight in West End was initially sudden and severe in response. Additionally, the stately, though aging, homes of Cabanne Place were no longer as attractive to the city’s upper middle class Whites, who mostly preferred newer constructions in St. Louis County–an easy commute following the expansion of interstate highways after 1956. Population declined for the neighborhood during this time, while many businesses and services closed their doors.

In the early 1970’s, following the decision to demolish the city’s failed Pruitt-Igoe urban housing project, the Department of Housing relocated some of those residents to the newly vacant apartment complexes in the West End and Visitation Park. Unfortunately, instead of a new start, many of those former Pruitt-Igoe residents faced the same sort of neglect and absentee ownership they had experienced at Pruitt-Igoe. In many cases, these properties were left to decline with no maintenance, and those were ultimately razed.

From an era of the West End which had attracted the settling of some of the city’s most recognized architects and thought leaders, so much had changed that the 1979 bid for West Cabanne Place’s National Registry of Historical Places began with, “…at the end of [a] grim, gray street where the police come frequently, the prostitutes occasionally, and the building inspector as seldom as possible. The drabness reaches to the base of the stone entrance columns guarding the private place, and there it stops. Beyond the pillars, as sudden and as unexplained as alchemy, the world glows green.”

As disparaging as this may seem, the green described in the quote was not an island as it was at first thought to be, but rather a seed awaiting germination. 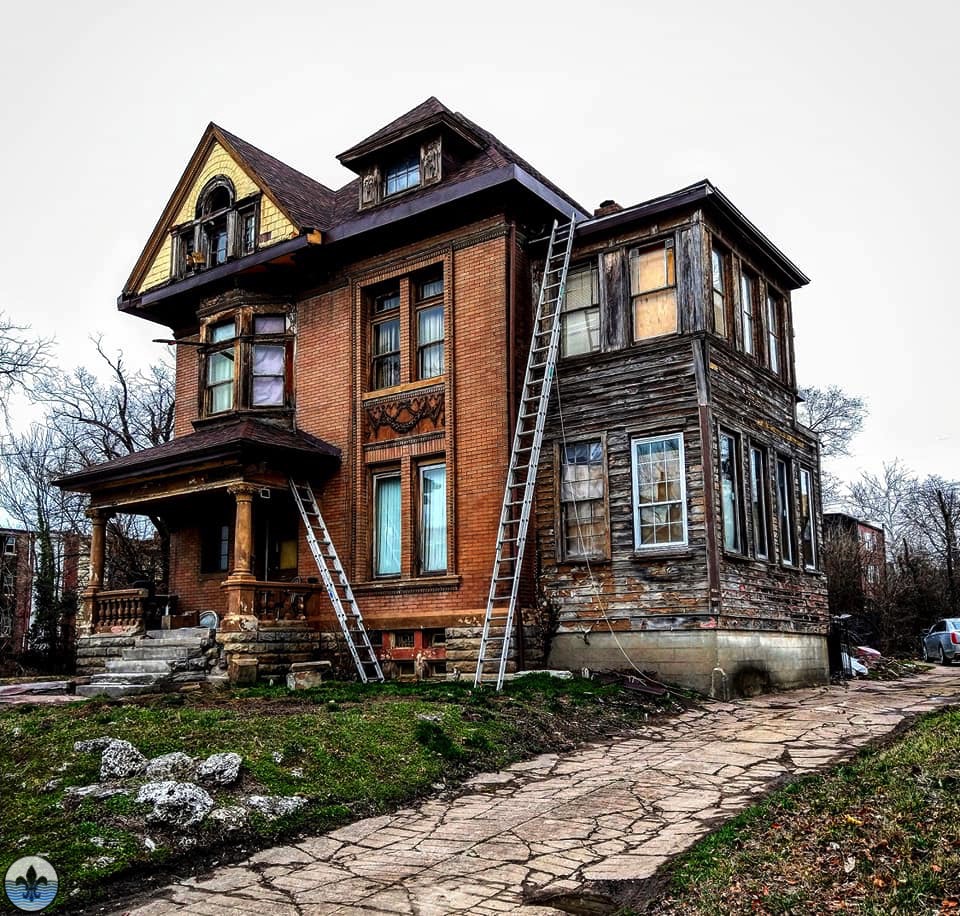 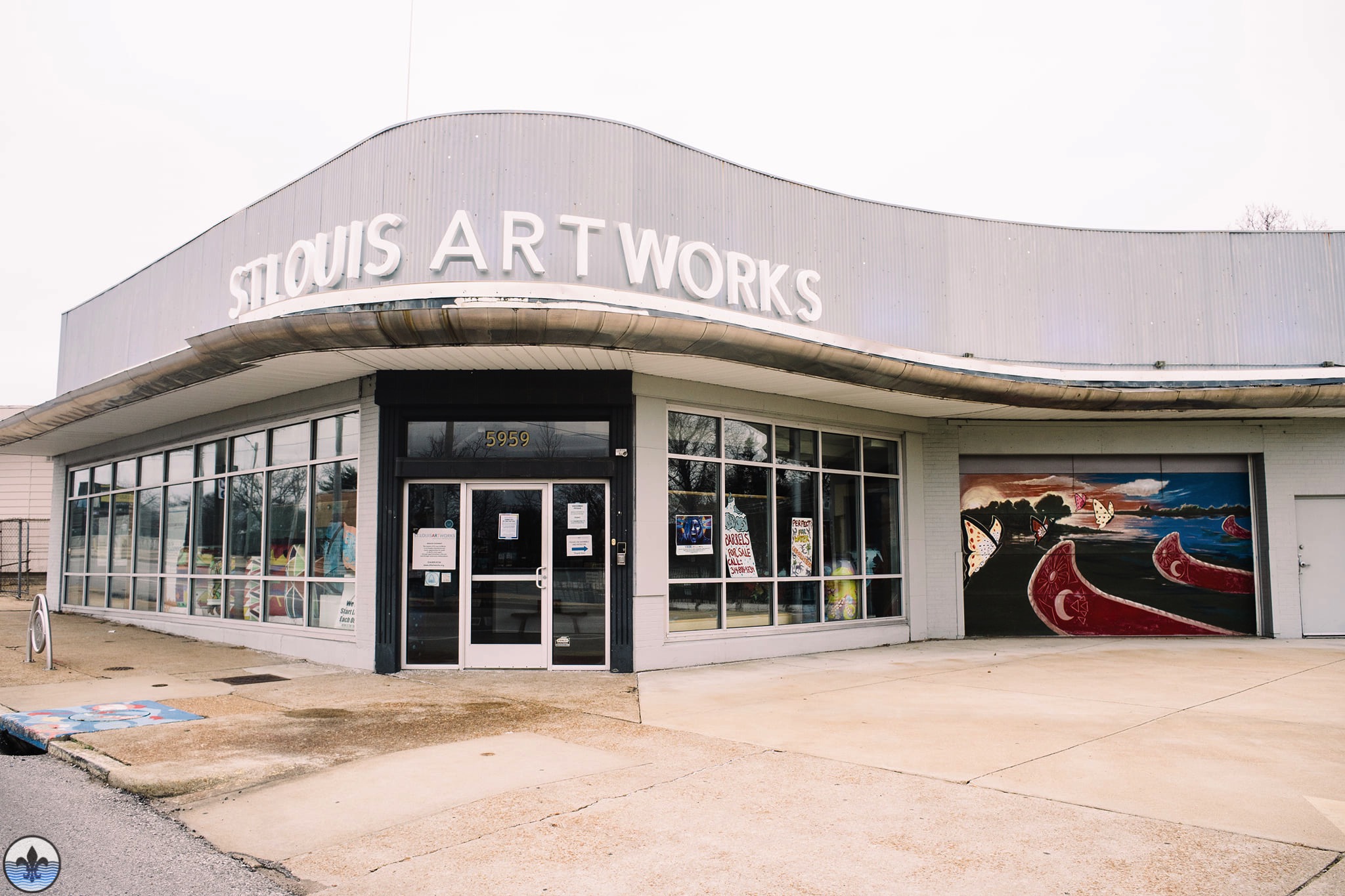 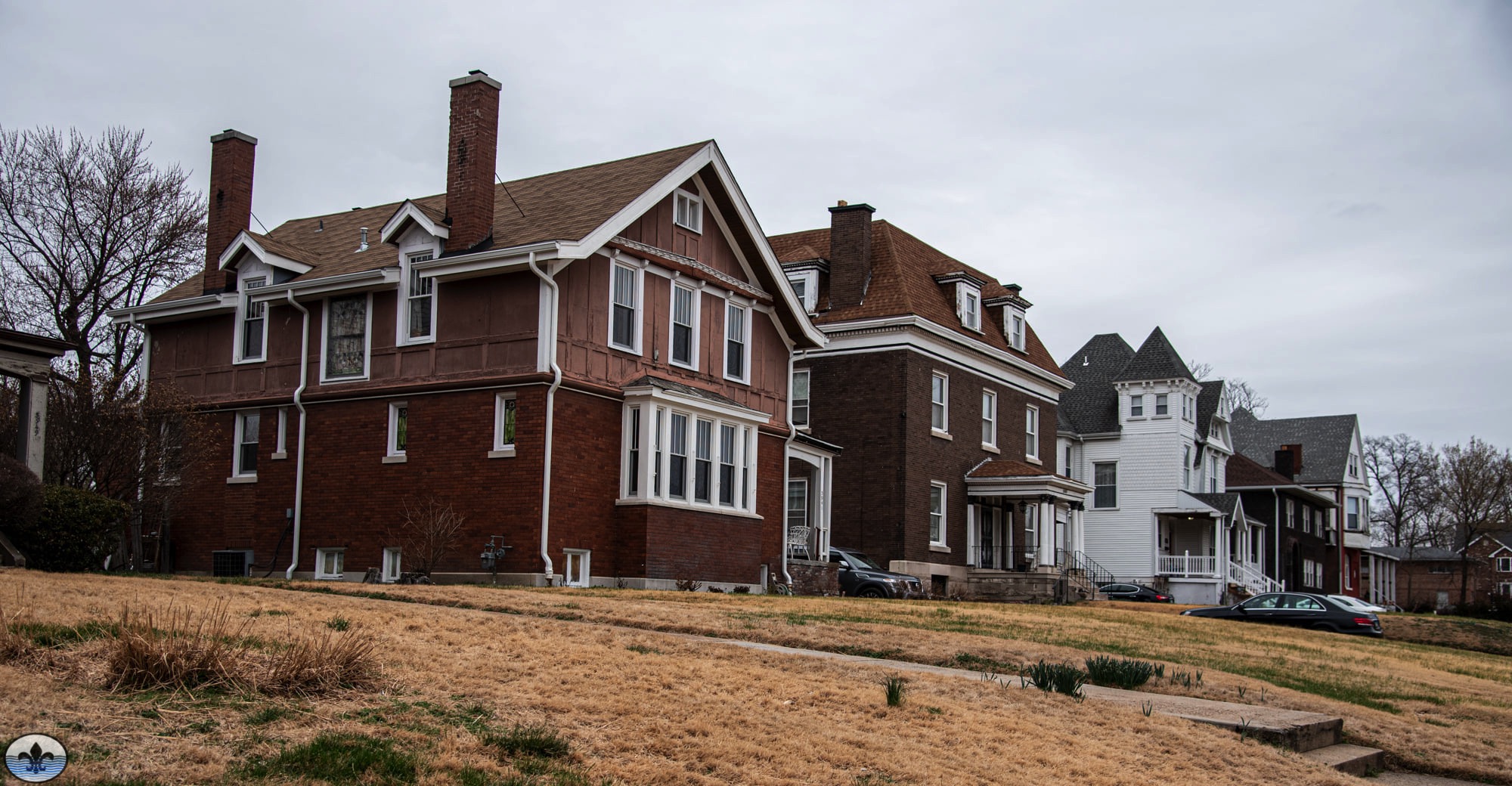 There has long been interest in preserving the spectacular homes of West End, and simultaneous to the population declines of the neighborhood (related to White Flight or simply displacement as the city bulldozed block after block of deteriorated homes and apartments), these preservationists, many of them African-American, have patiently kept alive the promise of the neighborhood’s incredible architecture. As Cabanne Place and some of the streets nearby stabilized, some of the empty lots throughout the community beagn to see new homes spring up and apartment building renovations take place. Yes, these newer homes are generally more in the “suburban style”, akin to those bemoaned in The Gate District, but they are very well maintained, and have helped to curb several decades of population loss for the neighborhood.

Today, the West End possesses the city portion of the popular Delmar Loop, and is fantastically positioned for positive growth in the 21st Century. This is in large thanks to its Black residents who refused to give up on either the neighborhood or their relevance to the larger community. On our walk around the area, we were met with smile after inquisitive smile (this is perhaps the friendliest neighborhood of all 79), and for good reason. After all, most of West End is now the green world glowing beyond the pillars that much of St. Louis should look toward for insights on its special alchemy. Of course, this is not to say that the neighborhood doesn’t still have work to do or problems to solve; rather, we are simply confident that it will continue to meet those needs head on and to come out the other side better off than before. 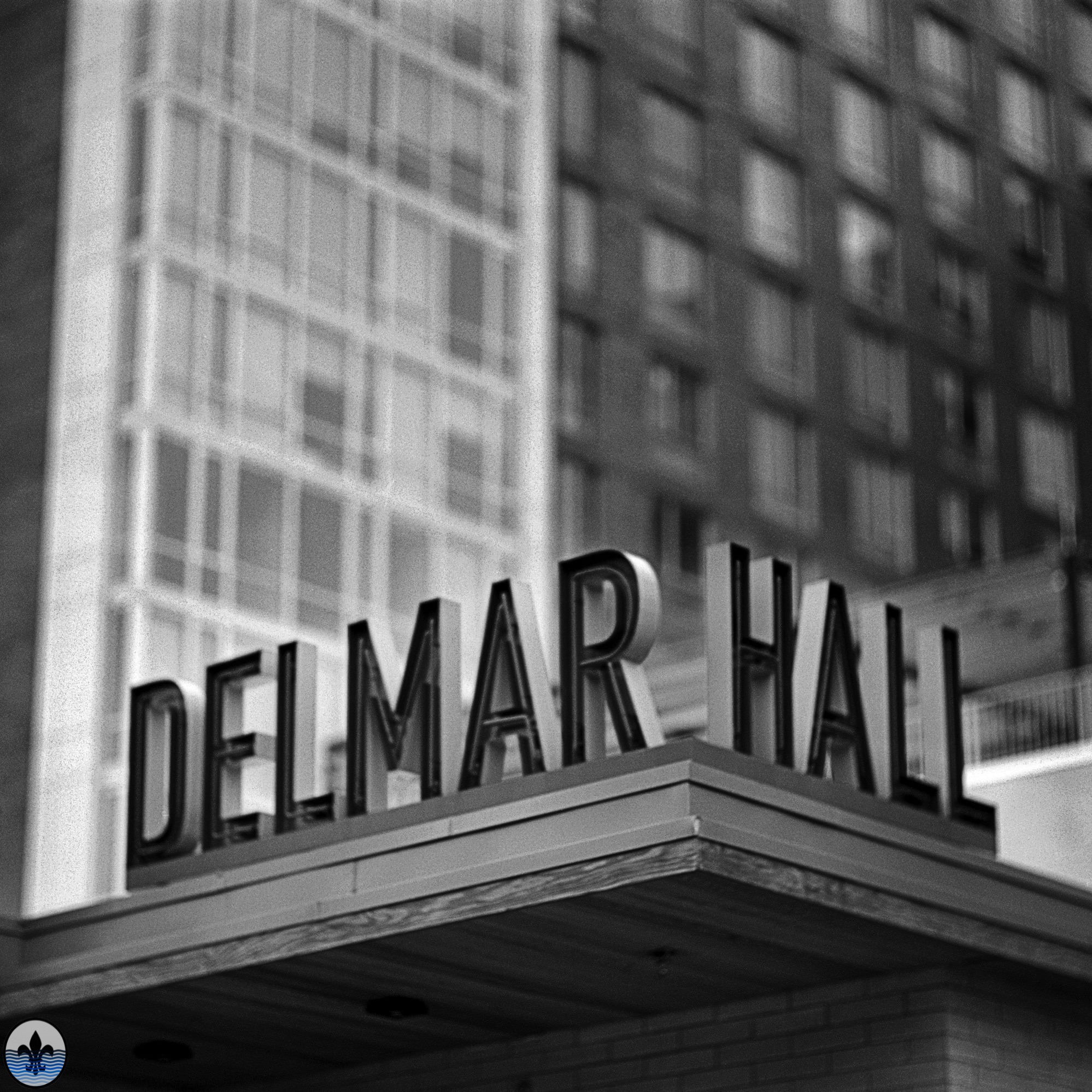 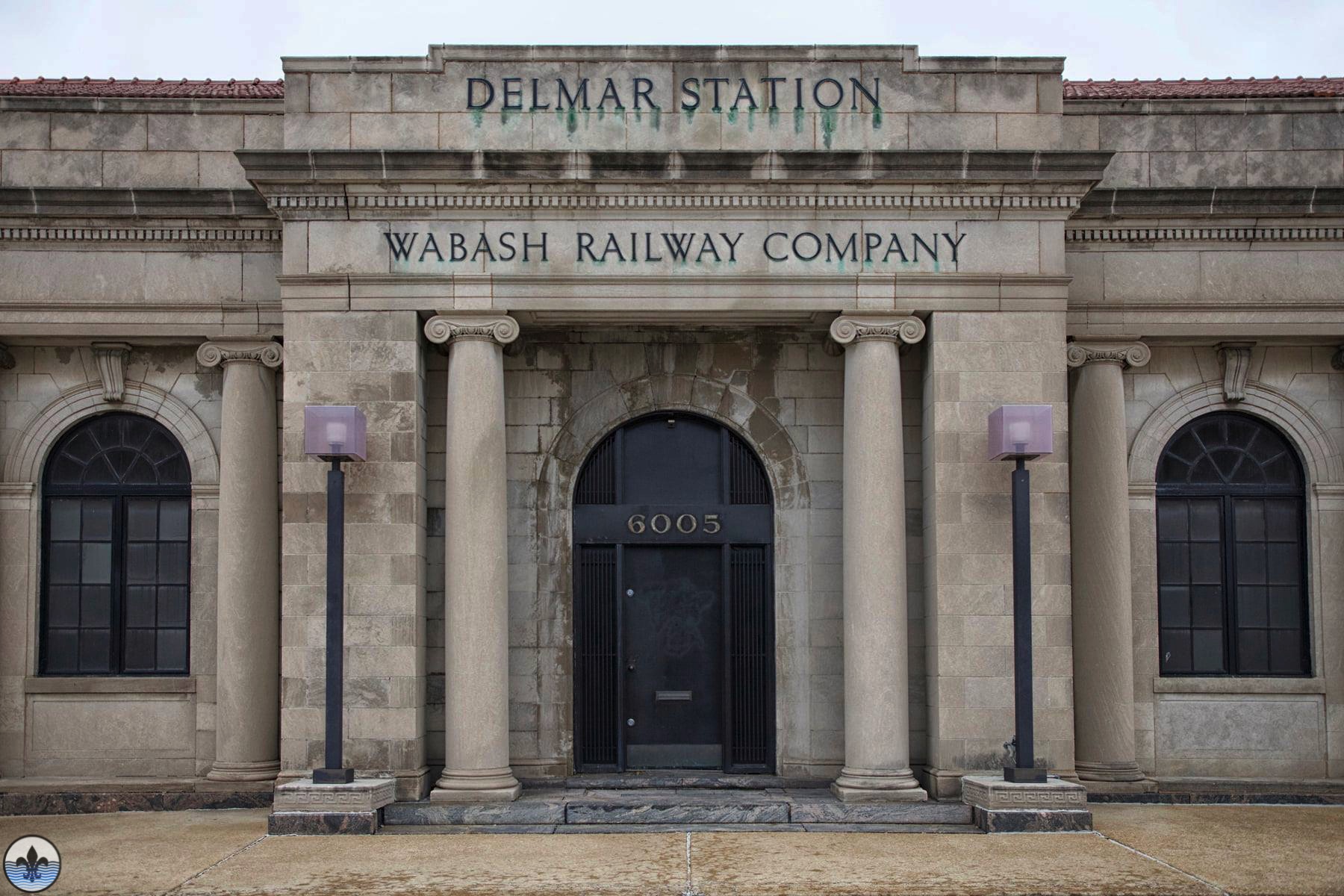 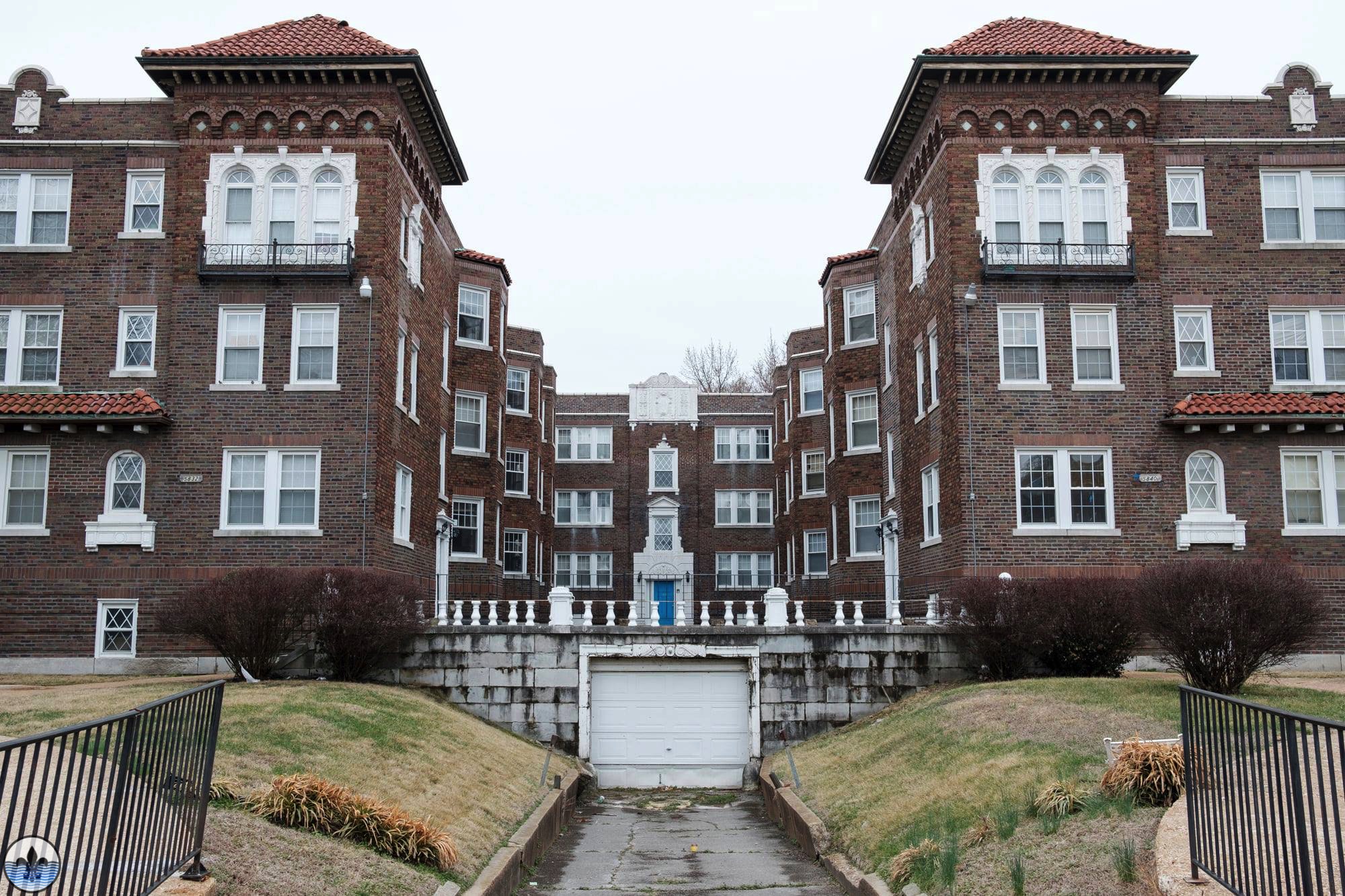 A map is available here.