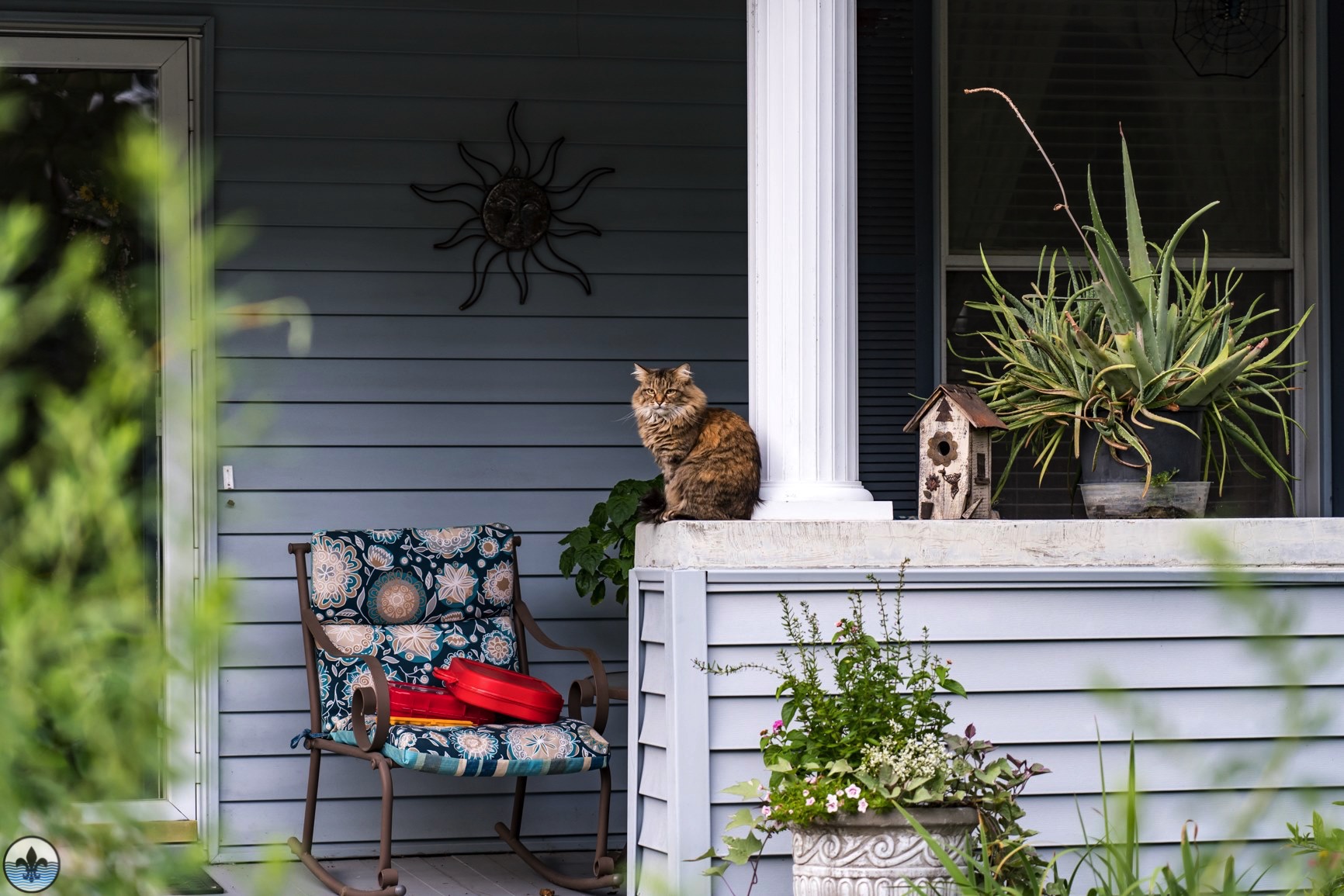 Webster Groves is a suburb of St. Louis, with its own storied history. A classic college town, Webster has a range of activities of interest to young and old alike. 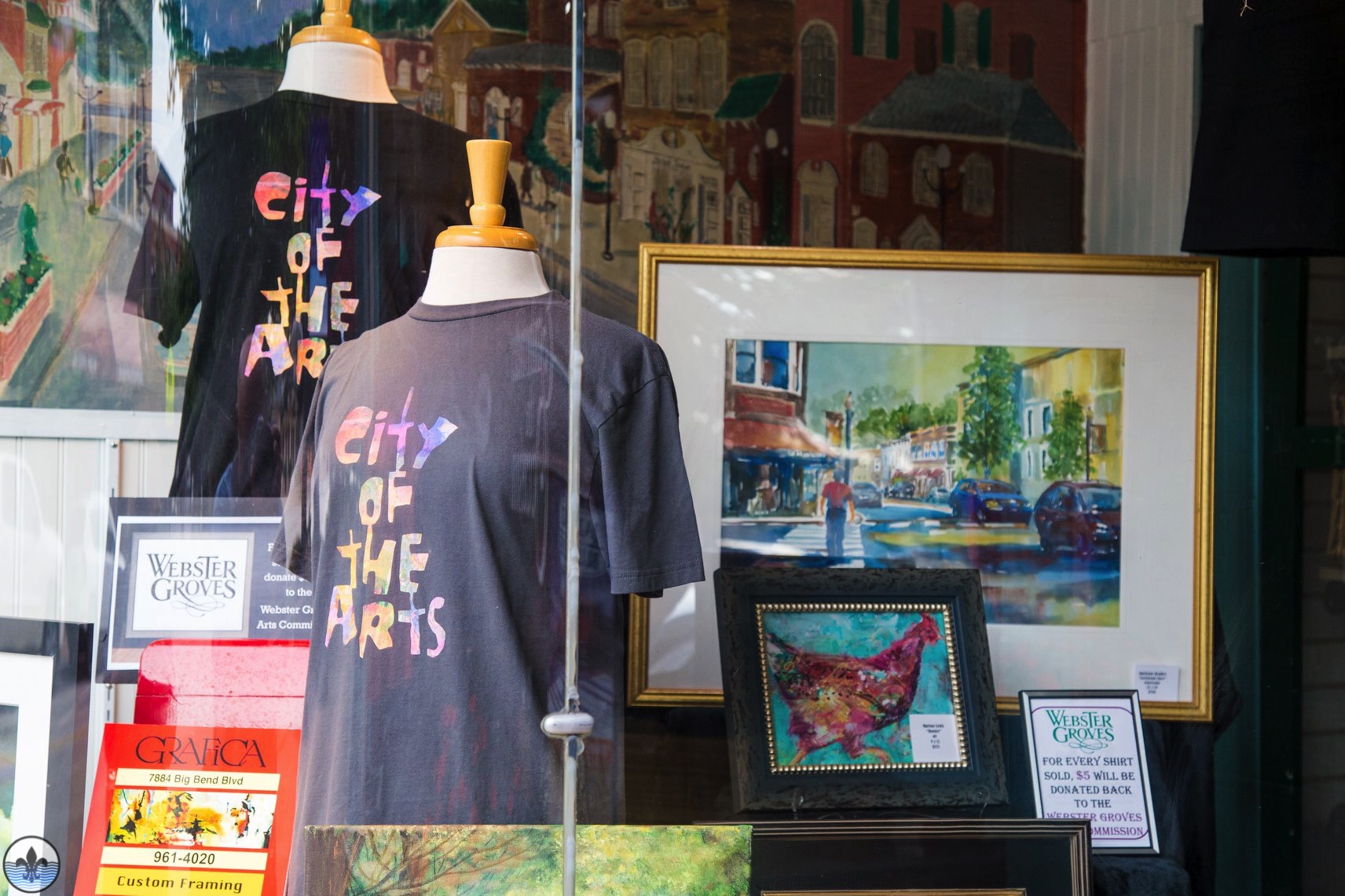 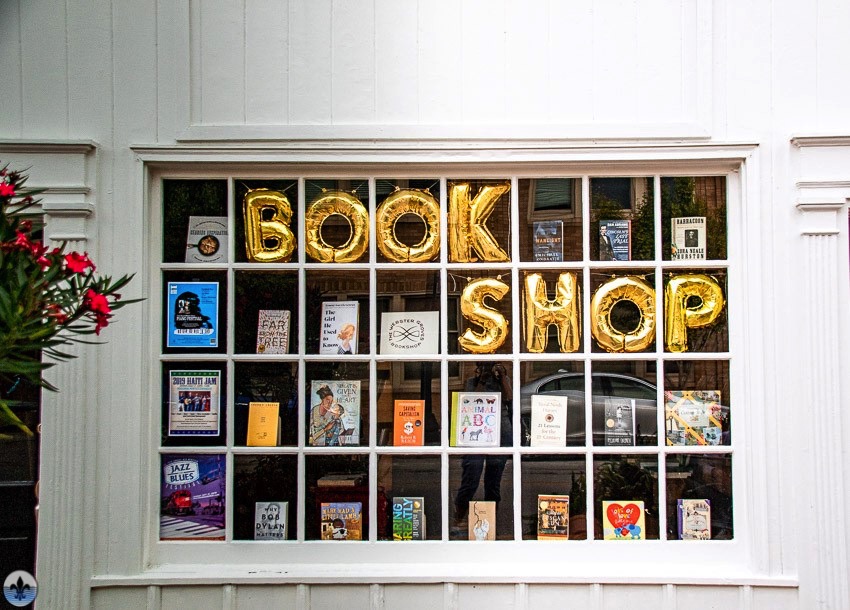 Webster Groves incorporated as a city in 1896, but its origins start much earlier with Gregoire Sarpy. In 1802, Sarpy was awarded a land grant of over 6,000 acres, which would become the basis for the future community. Prior to even this, the area was familiar territory for both fur trappers and Native Americans. Several of the more well tread paths used by this group became the roads that now provide thoroughfares for the city.

Nonetheless, it was Sarpy’s acreage and his development of it after 1842 that would most profoundly spark Webster’s transition from rural farms, rolling hills and forests into the community recognizable today. 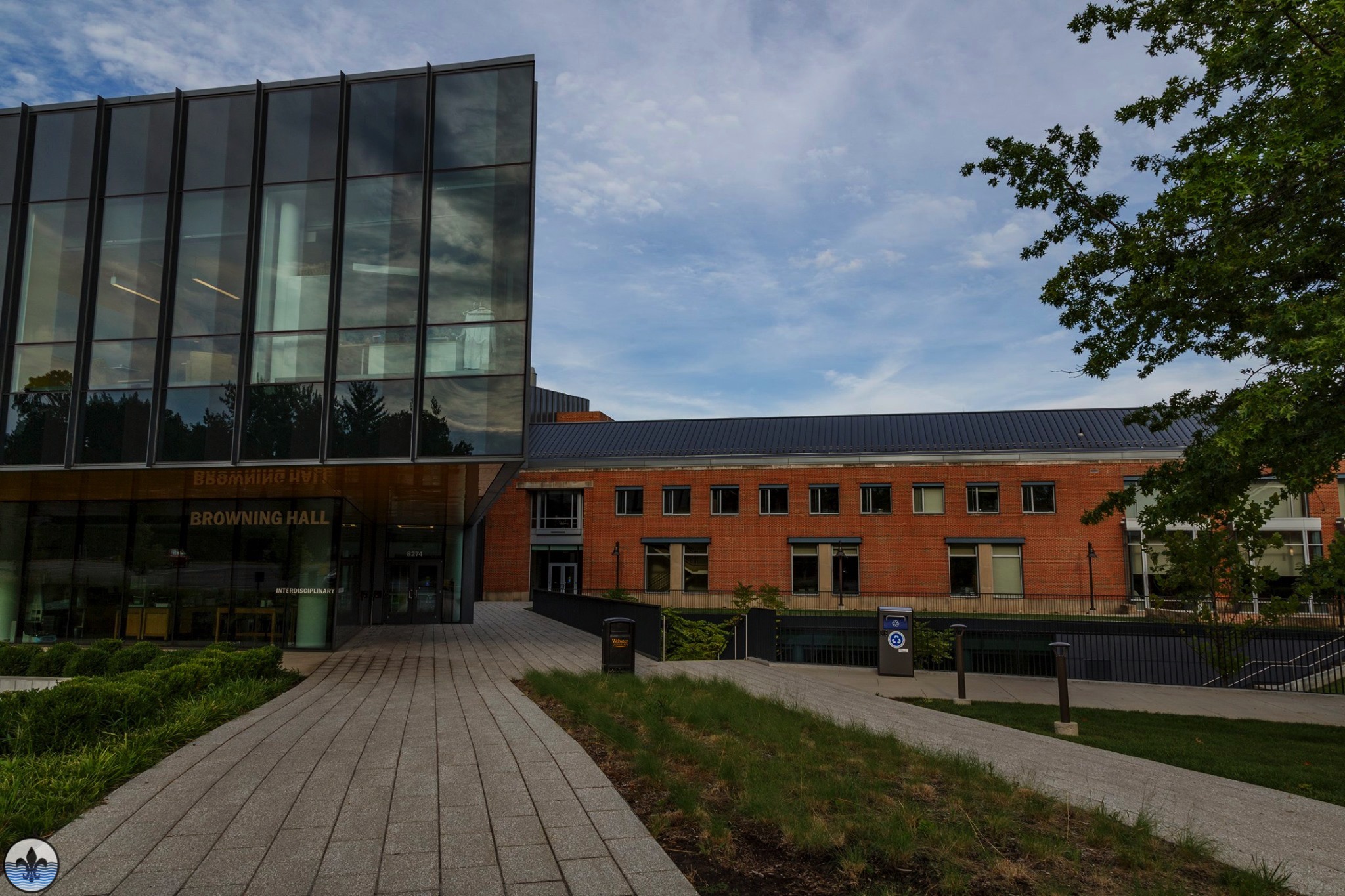 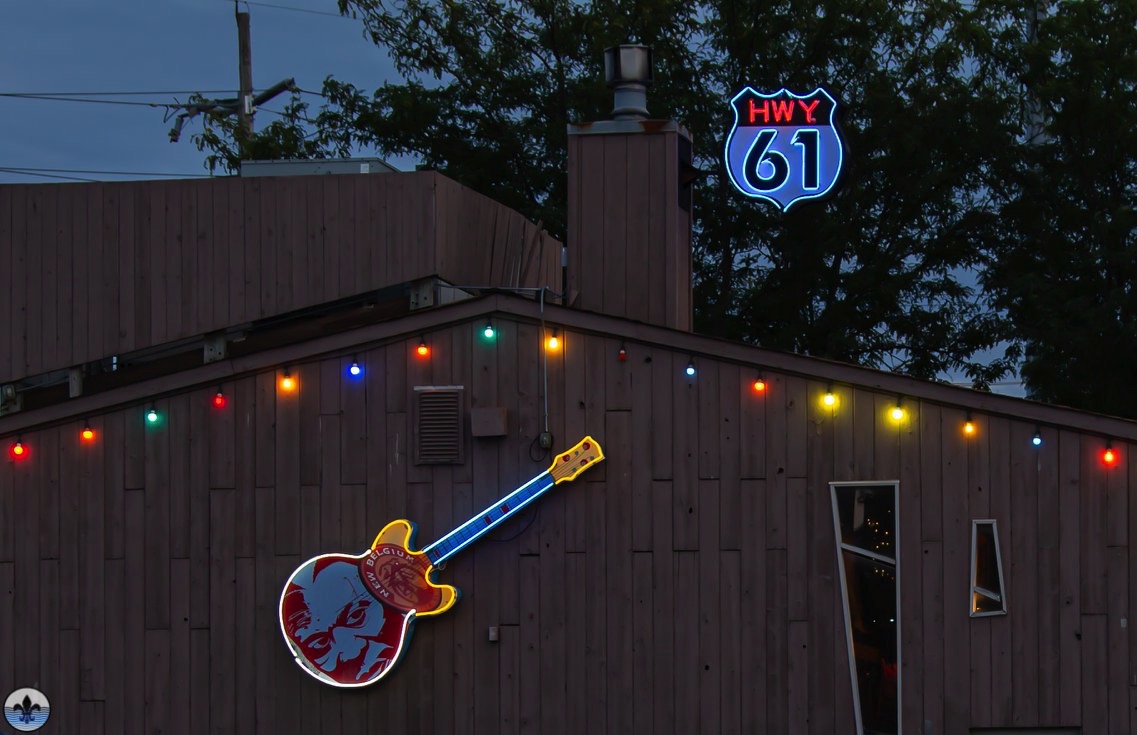 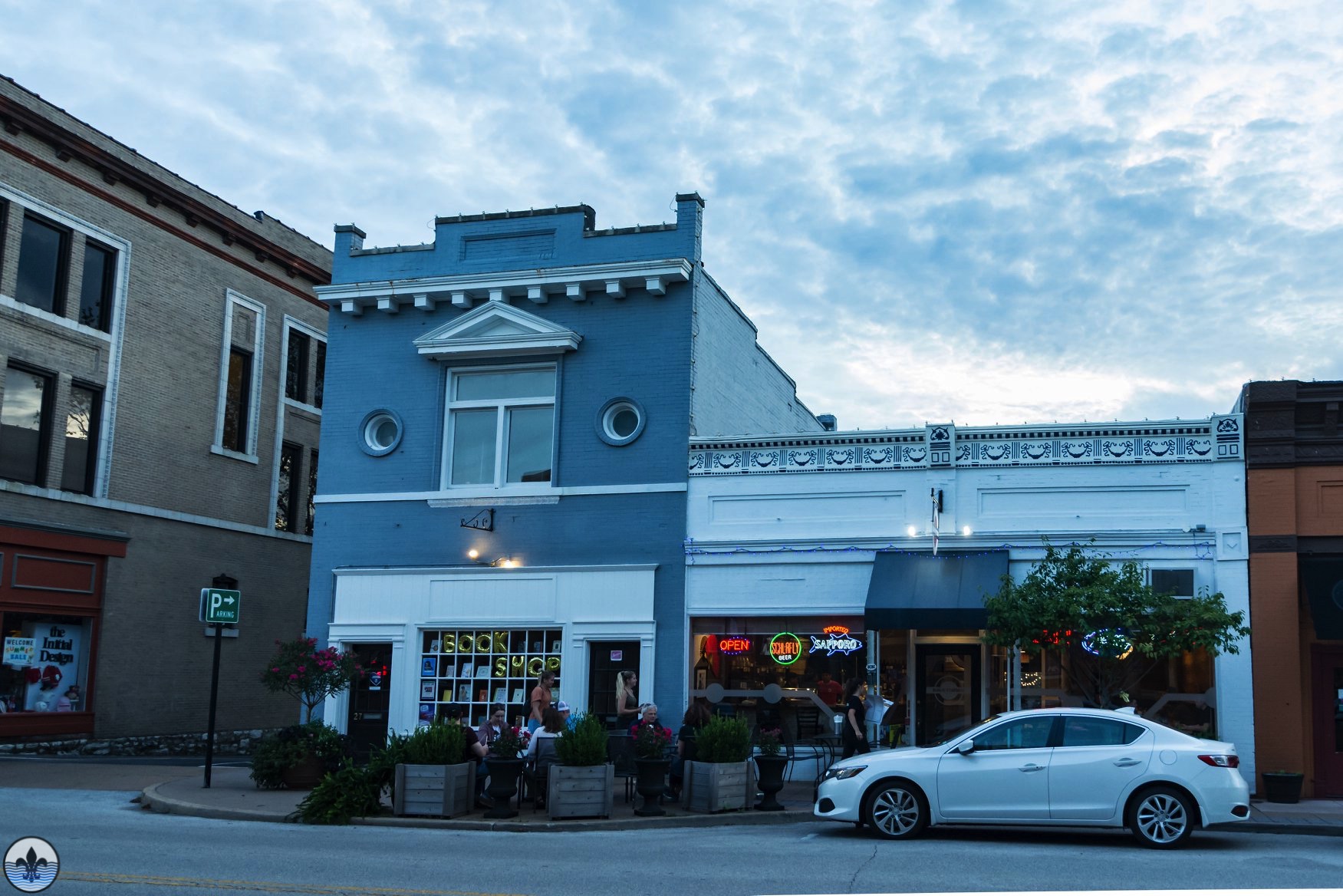 In 1853, the Missouri-Pacific Railroad added a stop in Webster, which had a significant impact on its development, as it did in neighboring communities like Kirkwood and Maplewood, and city neighborhoods like Ellendale and Lindenwood Park. The 1853 date is significant given that the proposal for a transcontinental railroad in Missouri had been made only a few short years earlier by Thomas Hart Benton on the steps of the Mercantile Library in 1849.

Likewise, educational institutions came early to Webster, and have been a defining factor since. The first was Webster College for Boys, in 1852, though the public school system followed not long after. Included in the public school offerings were educational opportunities for African-Americans, whose original community in North Webster, was one of the first in Missouri. This school eventually grew into Douglass High School (named after Frederick Douglass), the only accredited black high school in St. Louis County until the end of segregation. Eden Theological Seminary moved its educational programming to Webster in 1883, where it still exists as a graduate program for Christian ministry. Across the street from Eden, a Catholic boarding school for women was formed in 1915, called Loretto College. Loretto changed its name to Webster College in 1924, and in the 1960’s opened its enrollment to men. Today, Webster University is one of the St. Louis area’s largest institutions for higher education, with a student population of over 17,000, enrolled in campuses all over the world.

(North Webster is a community that honestly deserves its own article, given its rich history and significance, but a primer does exist for those interested, in the form of a walking tour, which we highly recommend.) 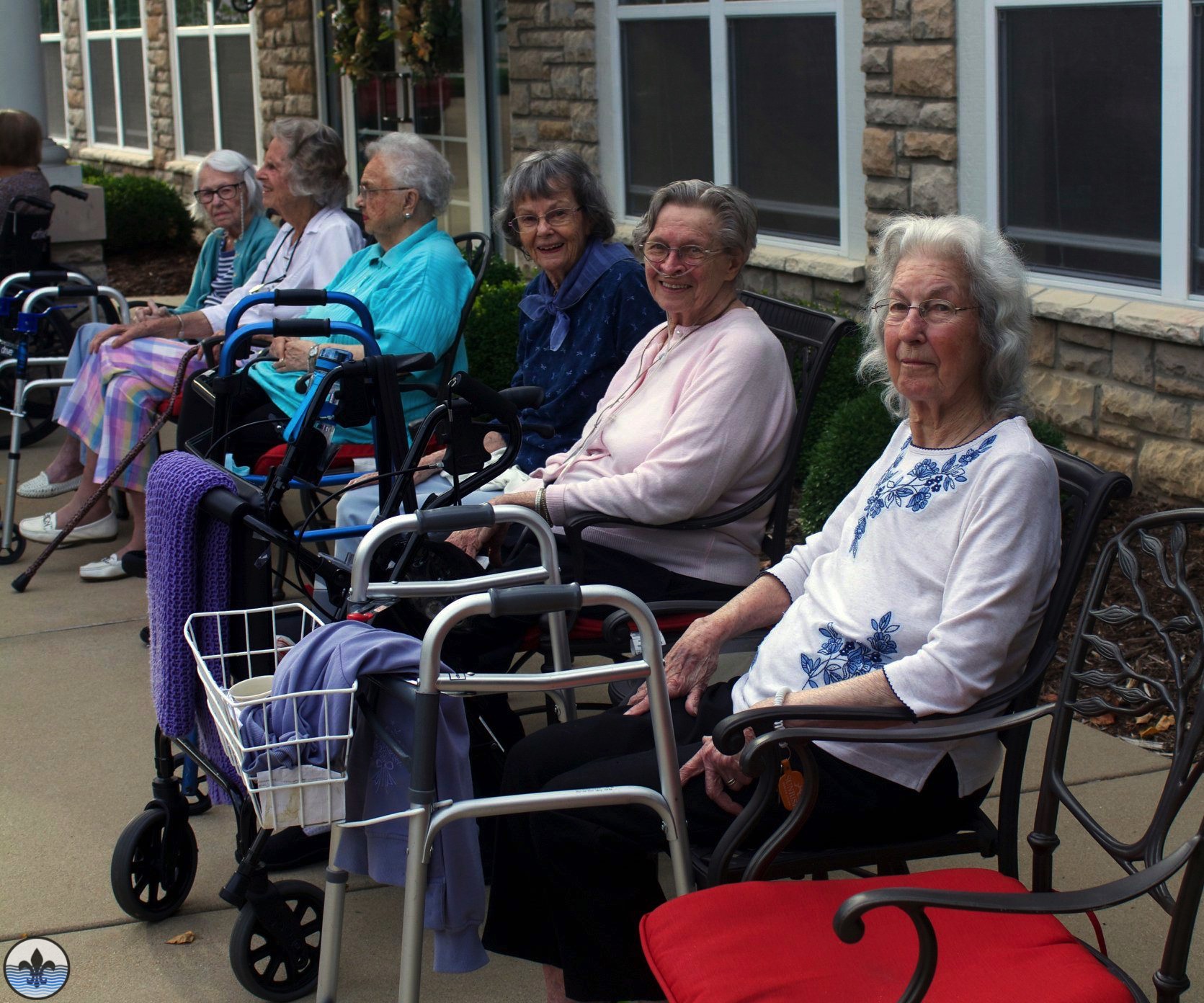 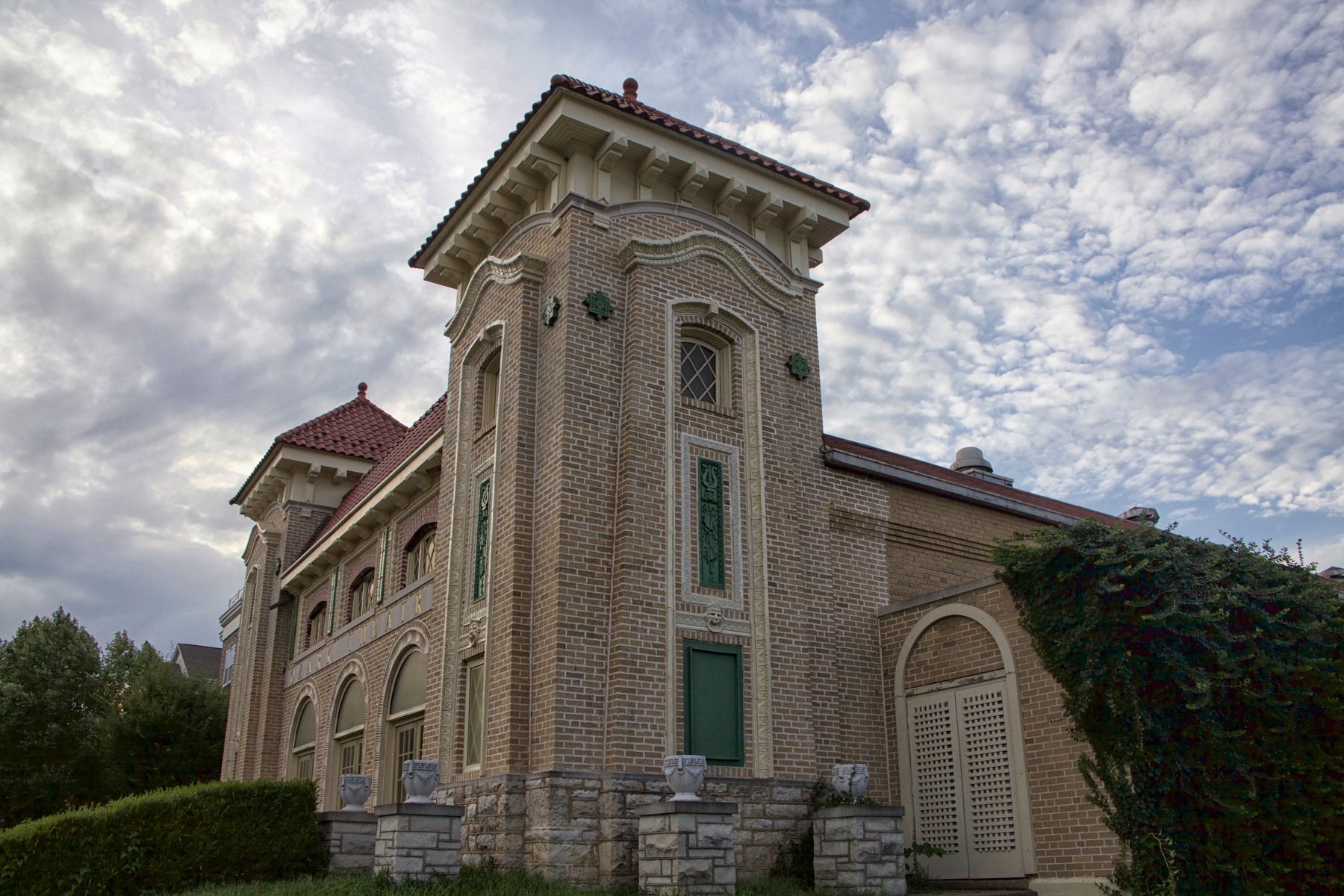 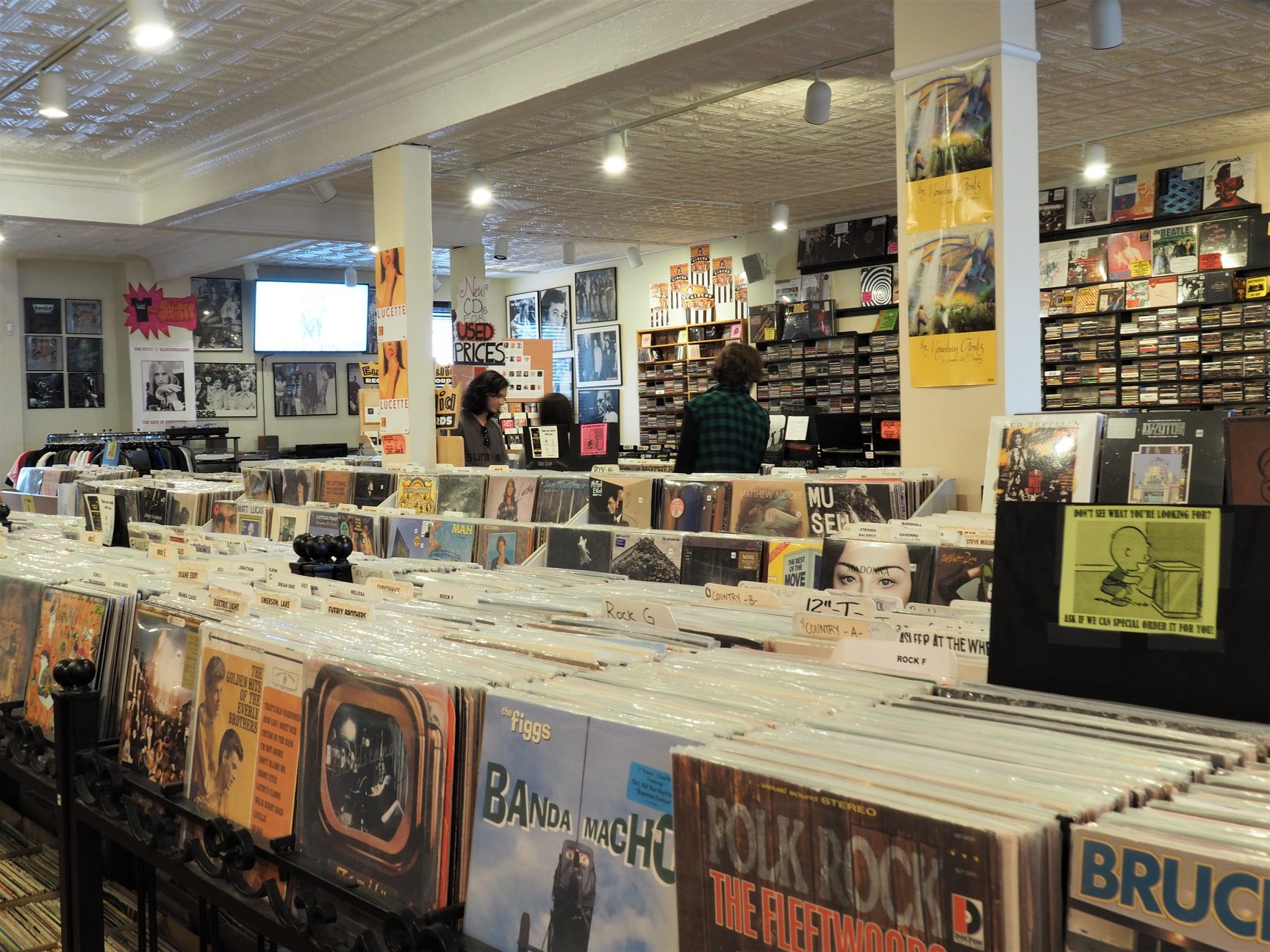 Throughout the 20th century, Webster Groves grew steadily until the 1960’s, when it reached its population peak, though unlike St. Louis, which also peaked around the same time, has managed to maintain most of its historic high mark. Another factor of its stability is in its demographics. Webster has maintained essentially the same demographic makeup throughout the same period, a sharp contrast to some other St. Louis suburbs, like Ferguson, which although its population remained essentially unchanged, had demographics that differed dramatically. Of course, there are many factors for that- some simple, some complex; some positive, some negative. I’d stop short of calling Webster “diverse” exactly, though it is certainly better representative of a wider group than any of its nearby neighbors. 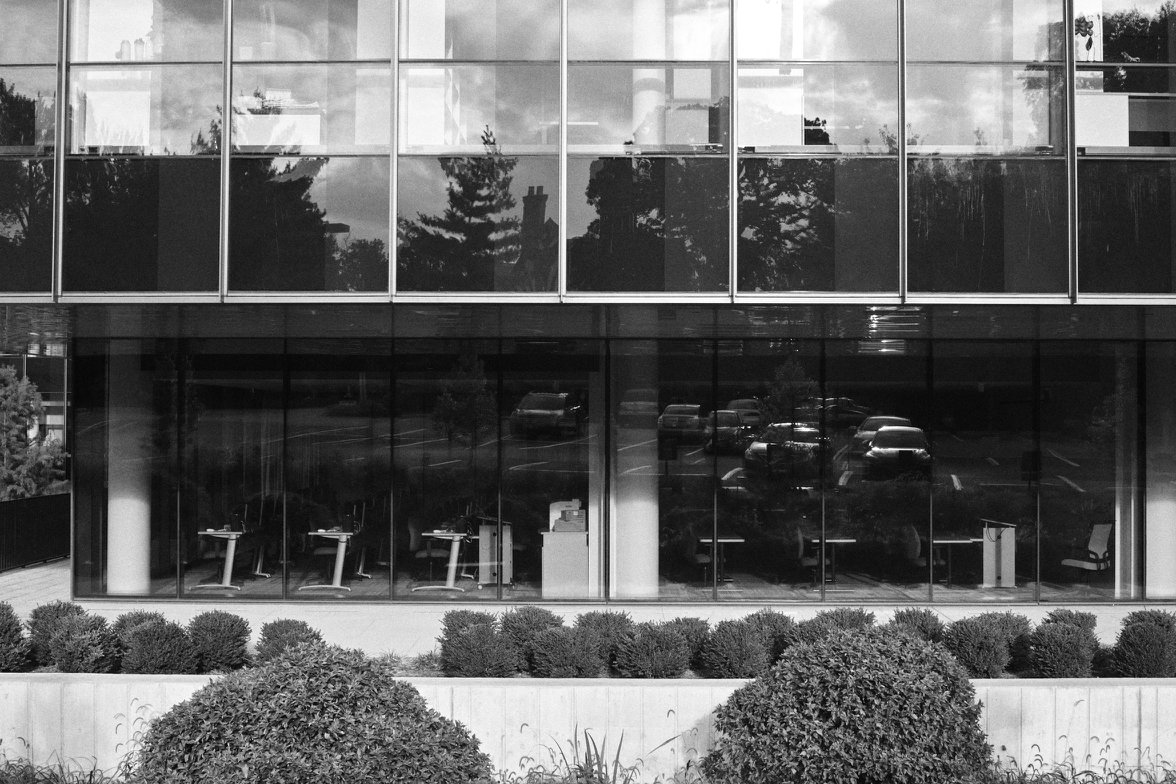 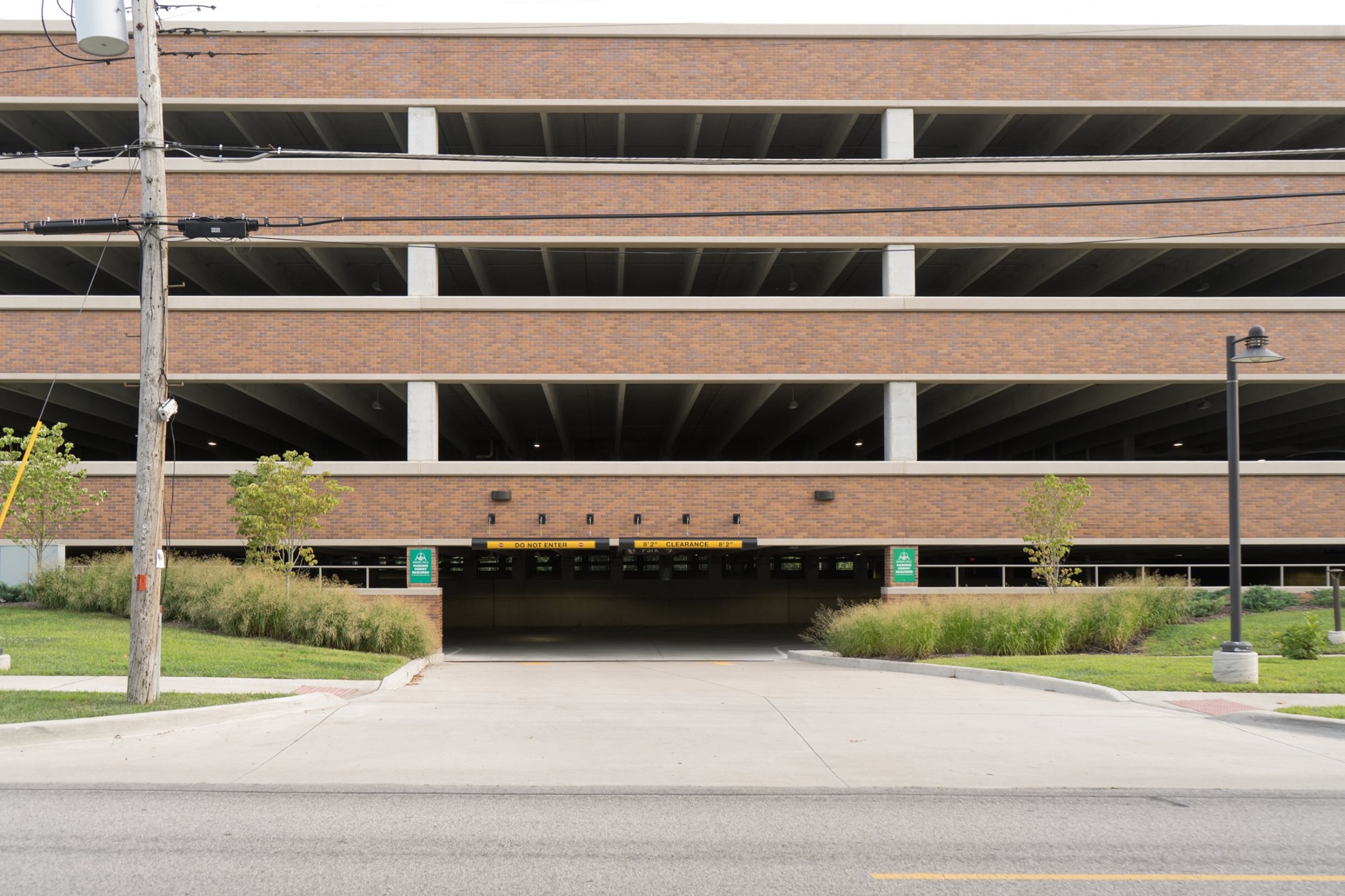 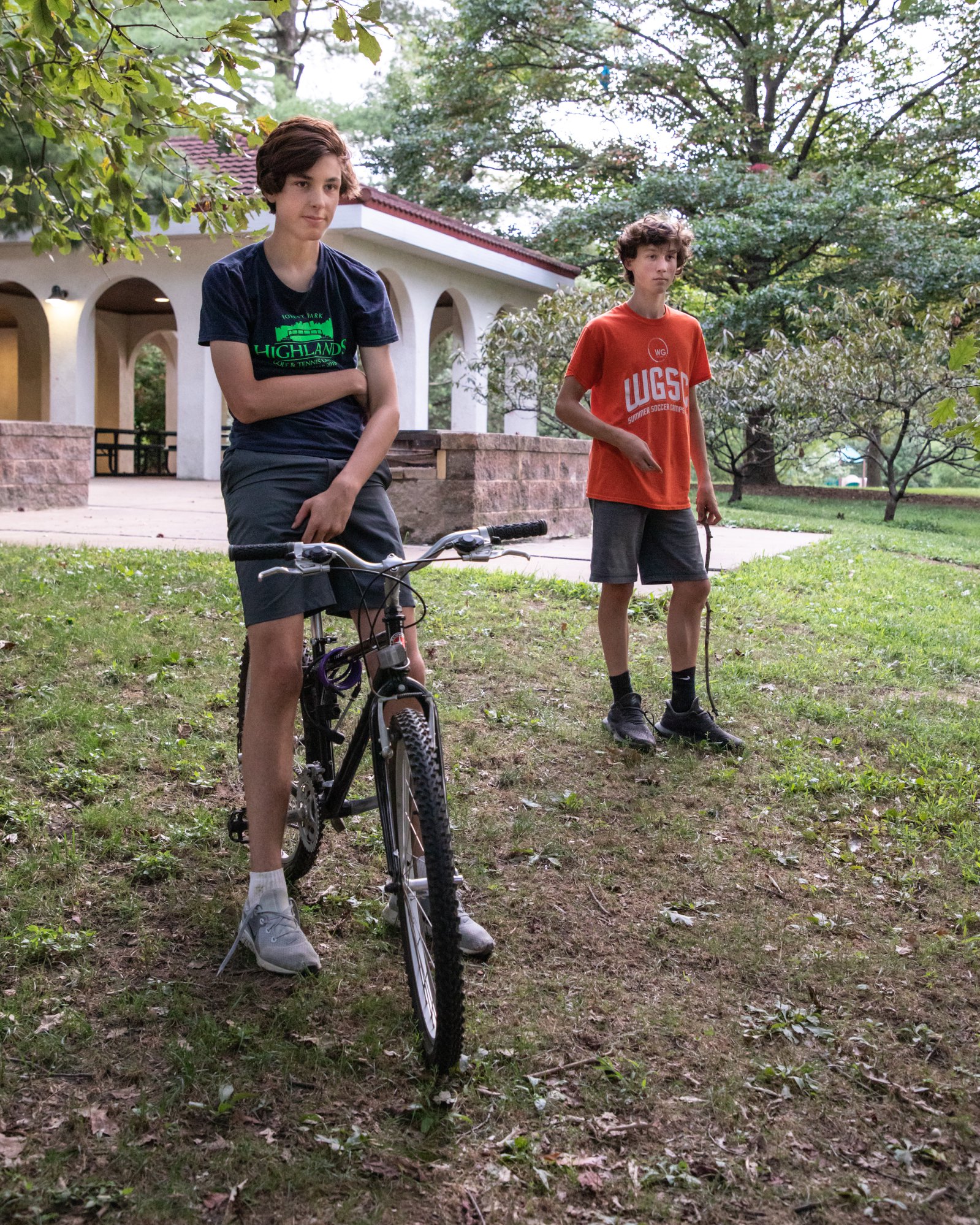 Today, Webster Groves is a pleasant, thriving community with a historic Main Street vibe. On the evening that we visited, the town was abuzz with activity ranging from diners enjoying a wide variety of restaurant offerings, to shoppers taking advantage of the city’s strong retail presence, to revelers at an outdoor concert on the lawn of the court house at sunset. Folks of all ages and backgrounds were present too, which is perhaps Webster’s best offering: a community where $70,000 houses somehow makes sense alongside ones ten times that value, a community where secular colleges coexist with religious ones, etc. It is certainly a curious mix, though if you’ve never visited, we invite to check and see if there is something within all of it waiting just for you. 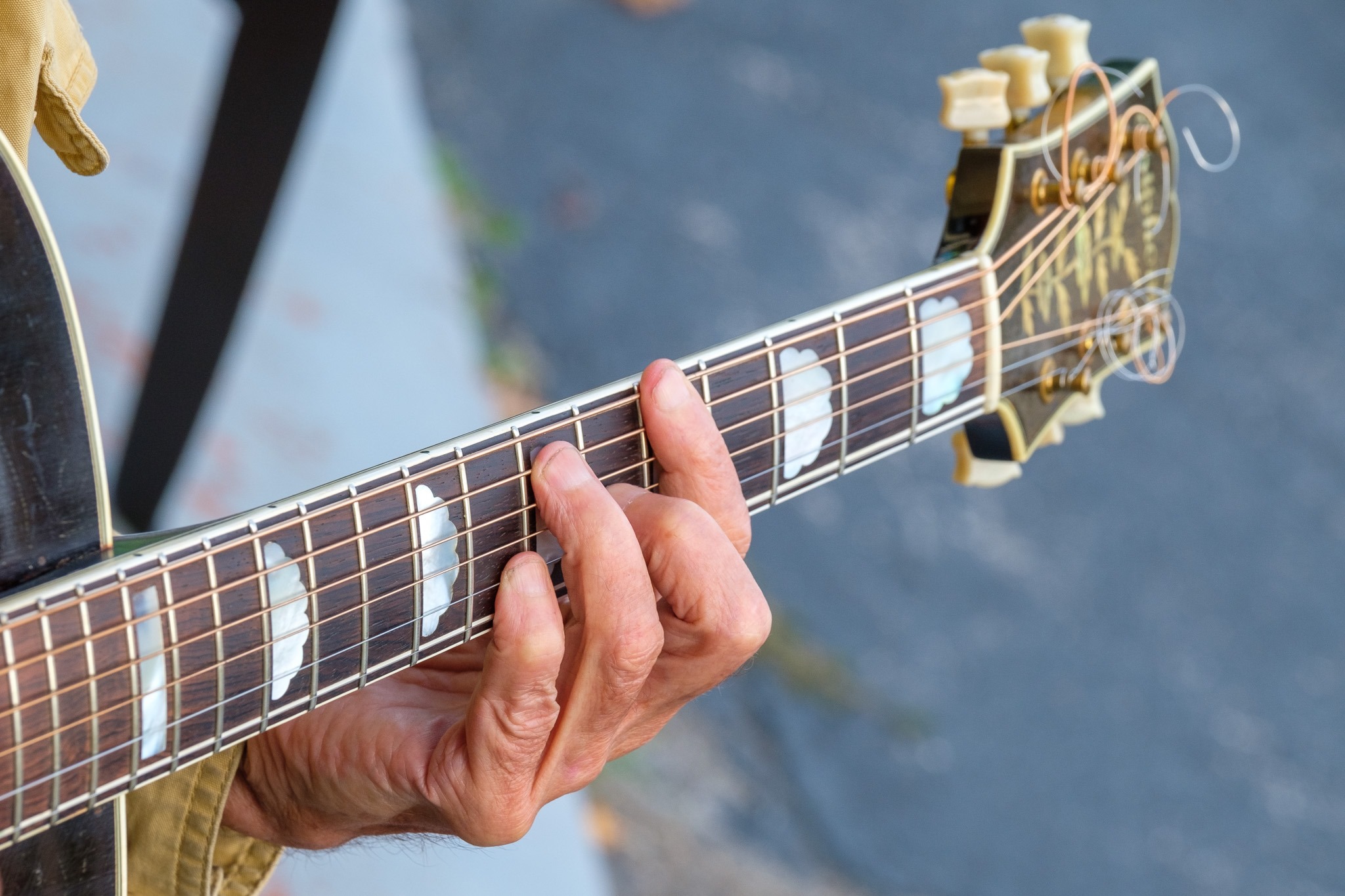 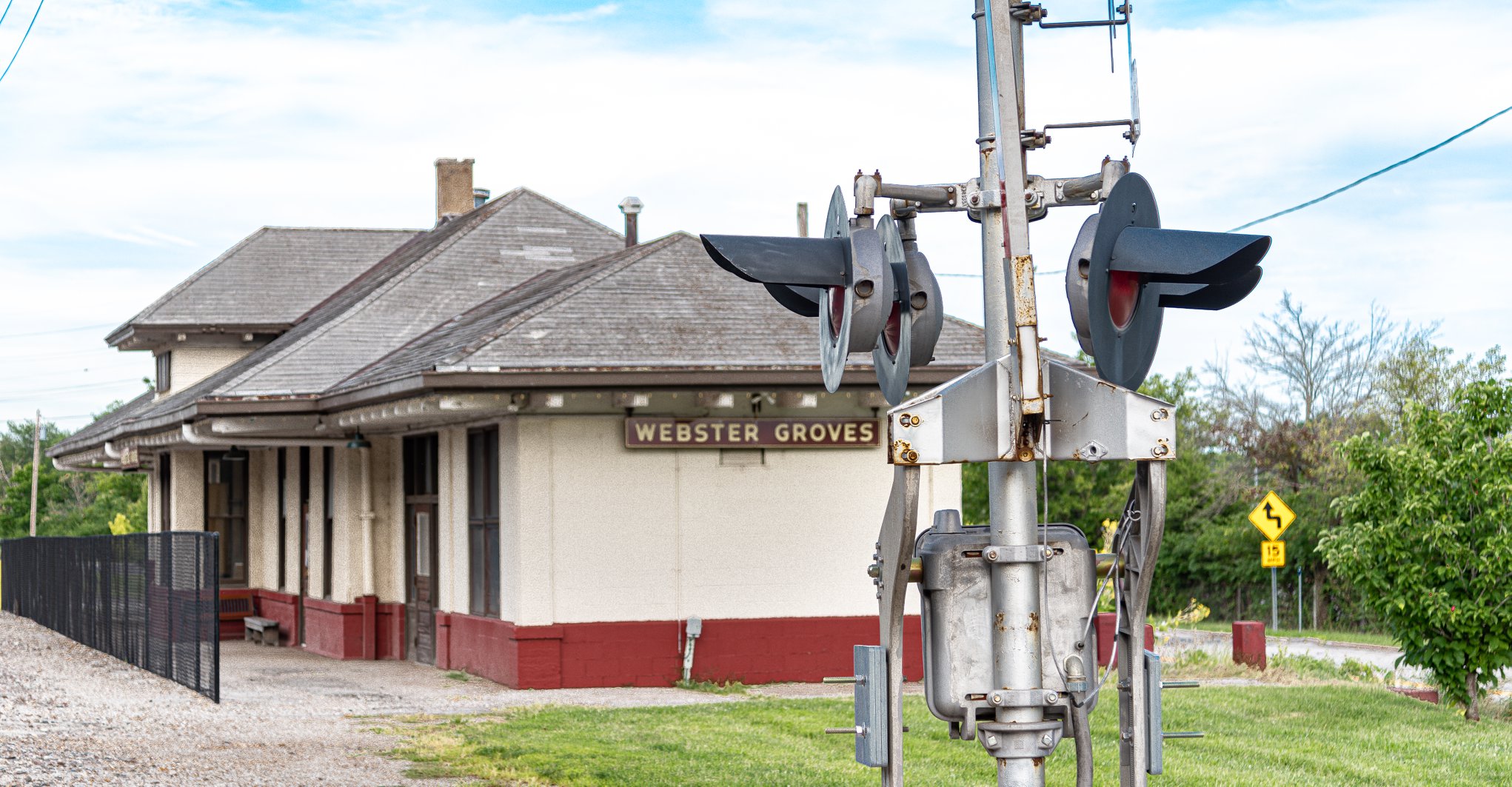 Our endpoint for Photo Flood 83 was Dewey’s Pizza, which is always a great place to cool off, drink beer with friends and eat some delicious pizza. 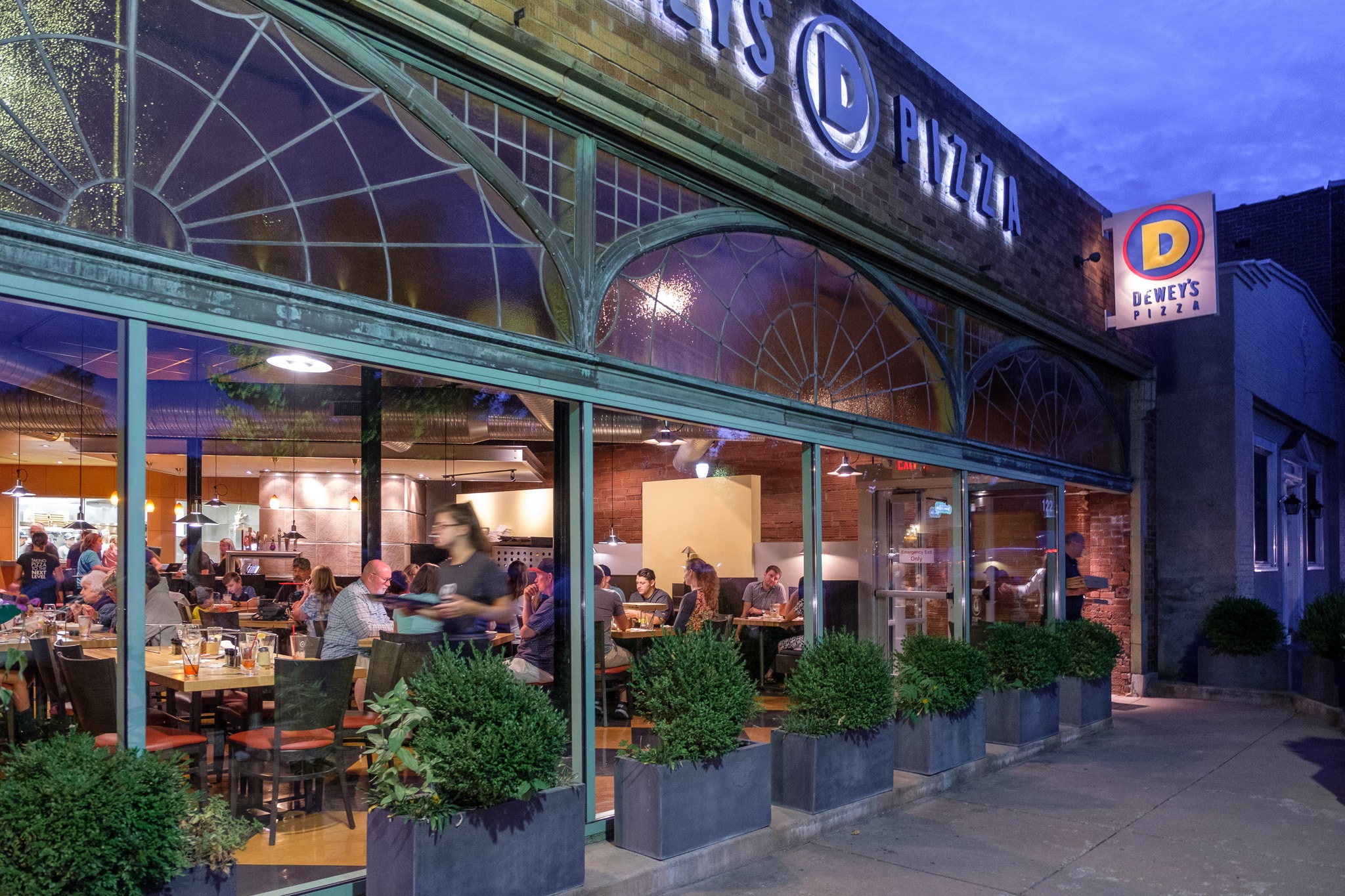 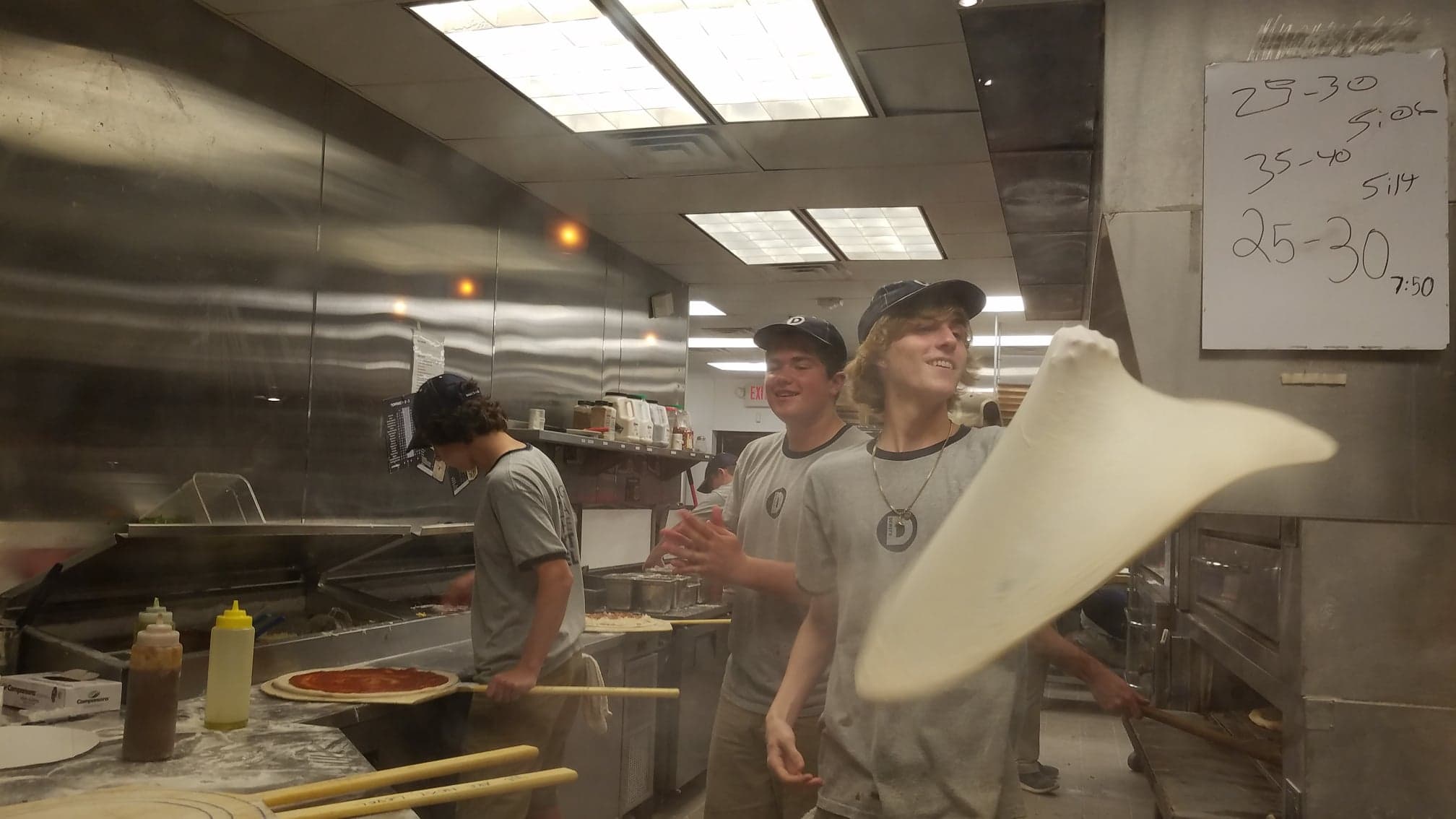