A National Historic District, Compton Heights is one of St. Louis’ first planned residential developments, and includes some of the city’s most lavish and palatial dwellings. 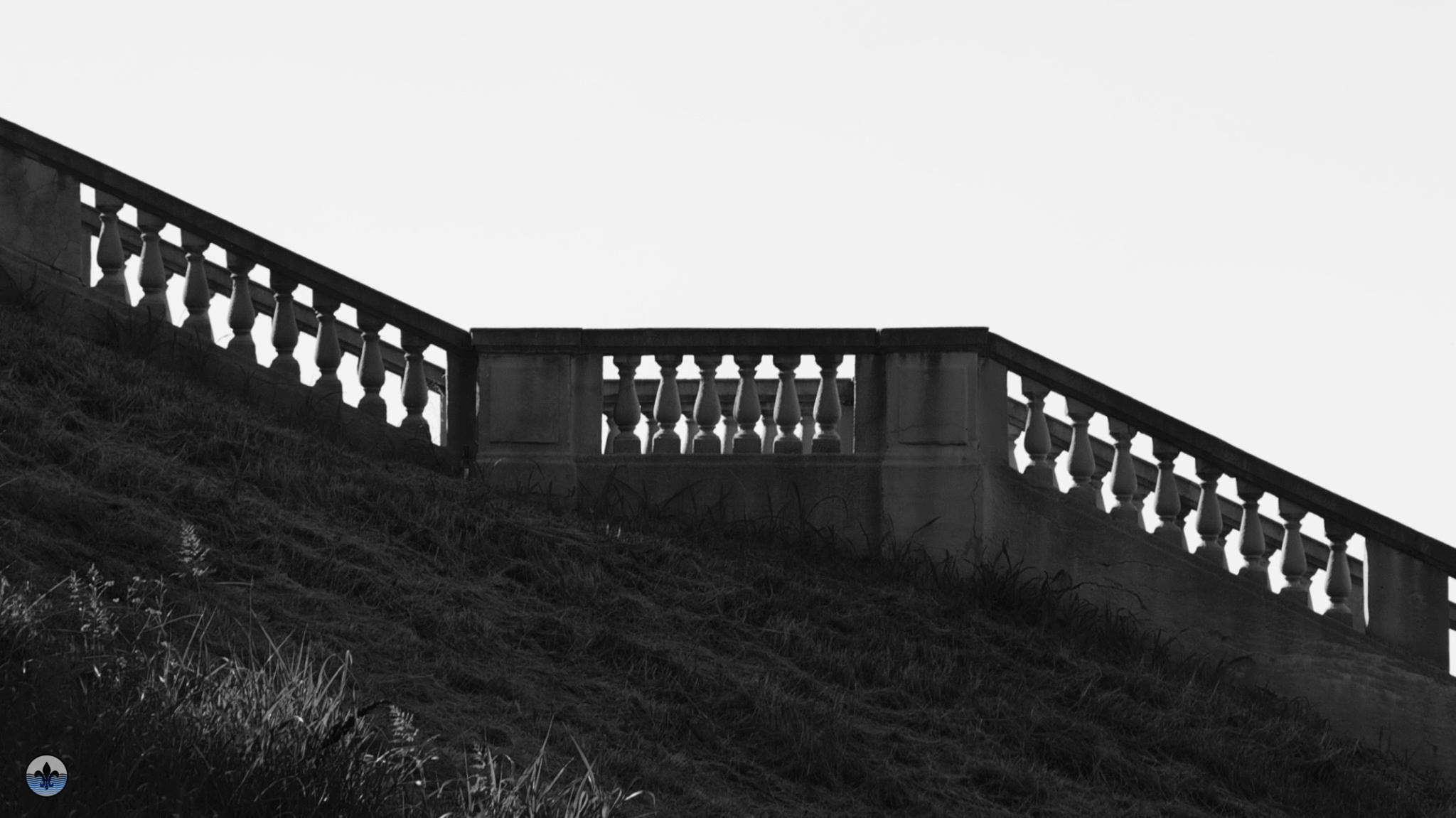 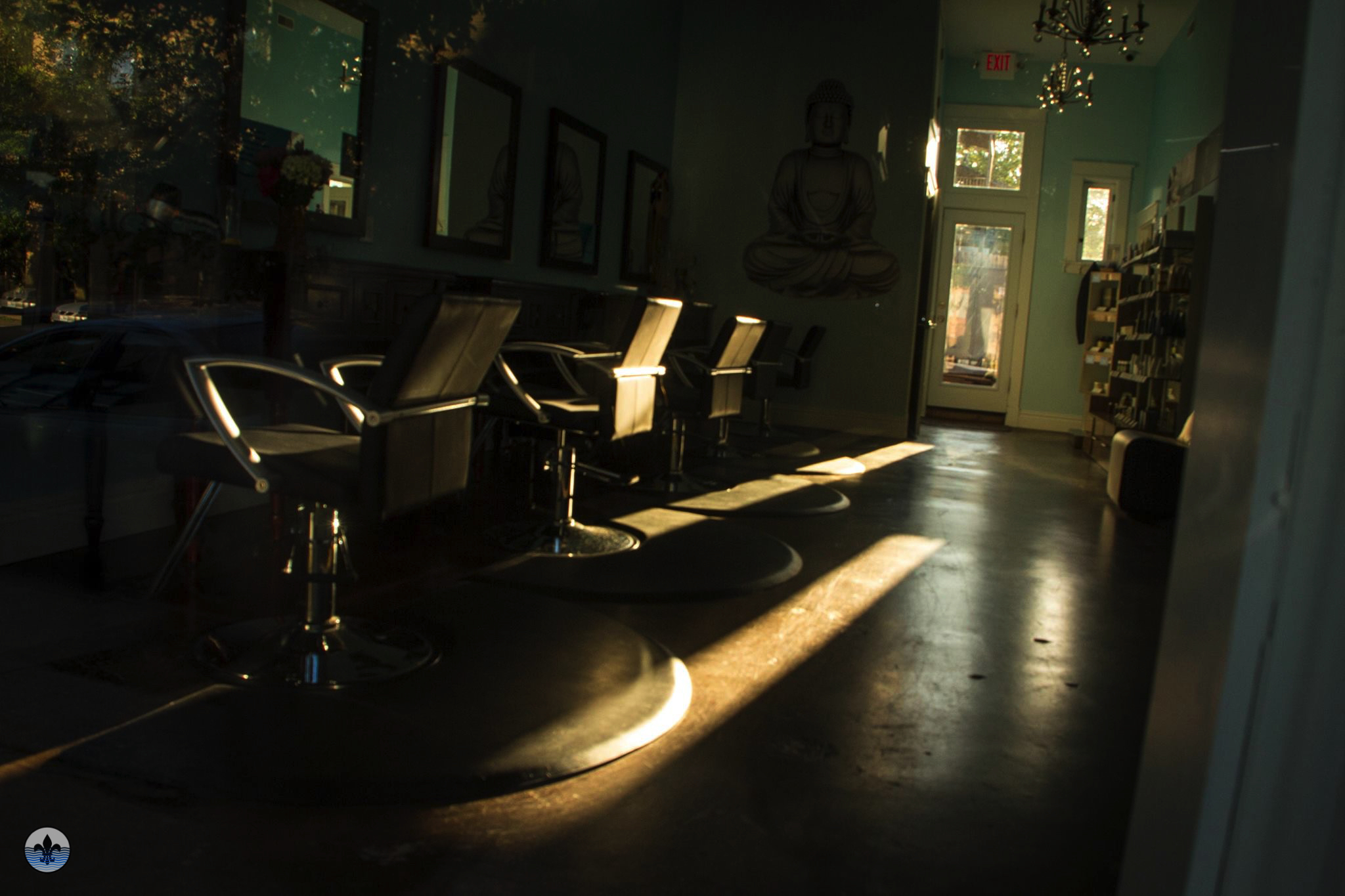 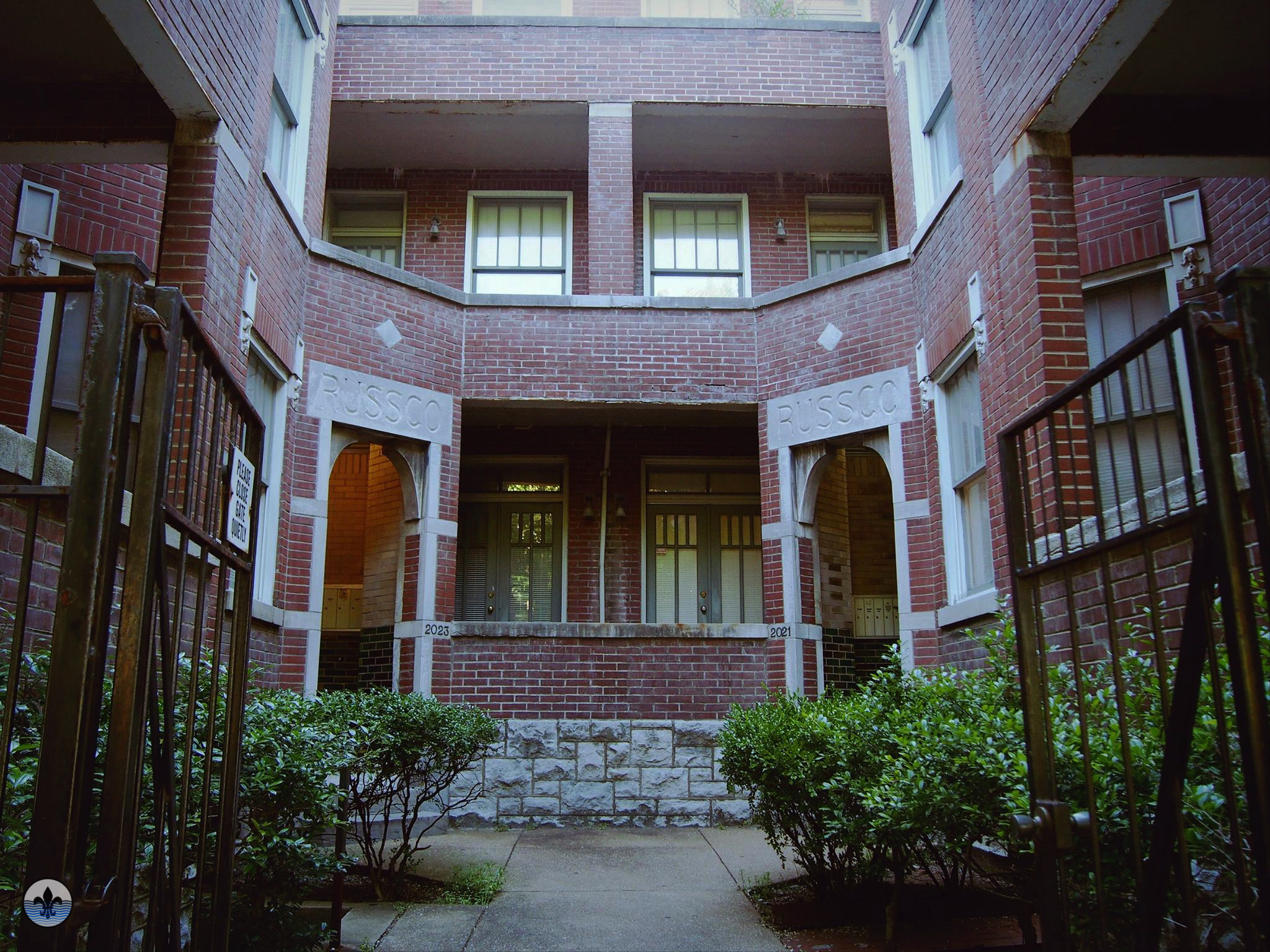 The Compton Heights neighborhood was carved out of the Common Fields of St. Louis, a medieval system of making pastoral spaces near villages open to shared use for both agriculture and livestock purposes.  In St. Louis, the Common Fields became easy ambush locales for roving bands of thieves and other villains, so by 1835, the decision (passed by the 14-year old State of Missouri) had been made to begin selling off these public lands for private development.  Shortly thereafter, the first residents of what would become Compton Heights appeared; that said, the believed oldest home in the neighborhood, at 3140 Russell Blvd. is alleged to be 195 years old in 2016 (built in 1821), though I would guess that it probably dates to the 1840’s.  There is evidence of an earlier stone structure elsewhere on the property, probably an outbuilding from the Common Fields, and maybe this is where the 1821 date comes from.  In any case, among those early residents was famed city planner and surveyor, Julius Pitzman. 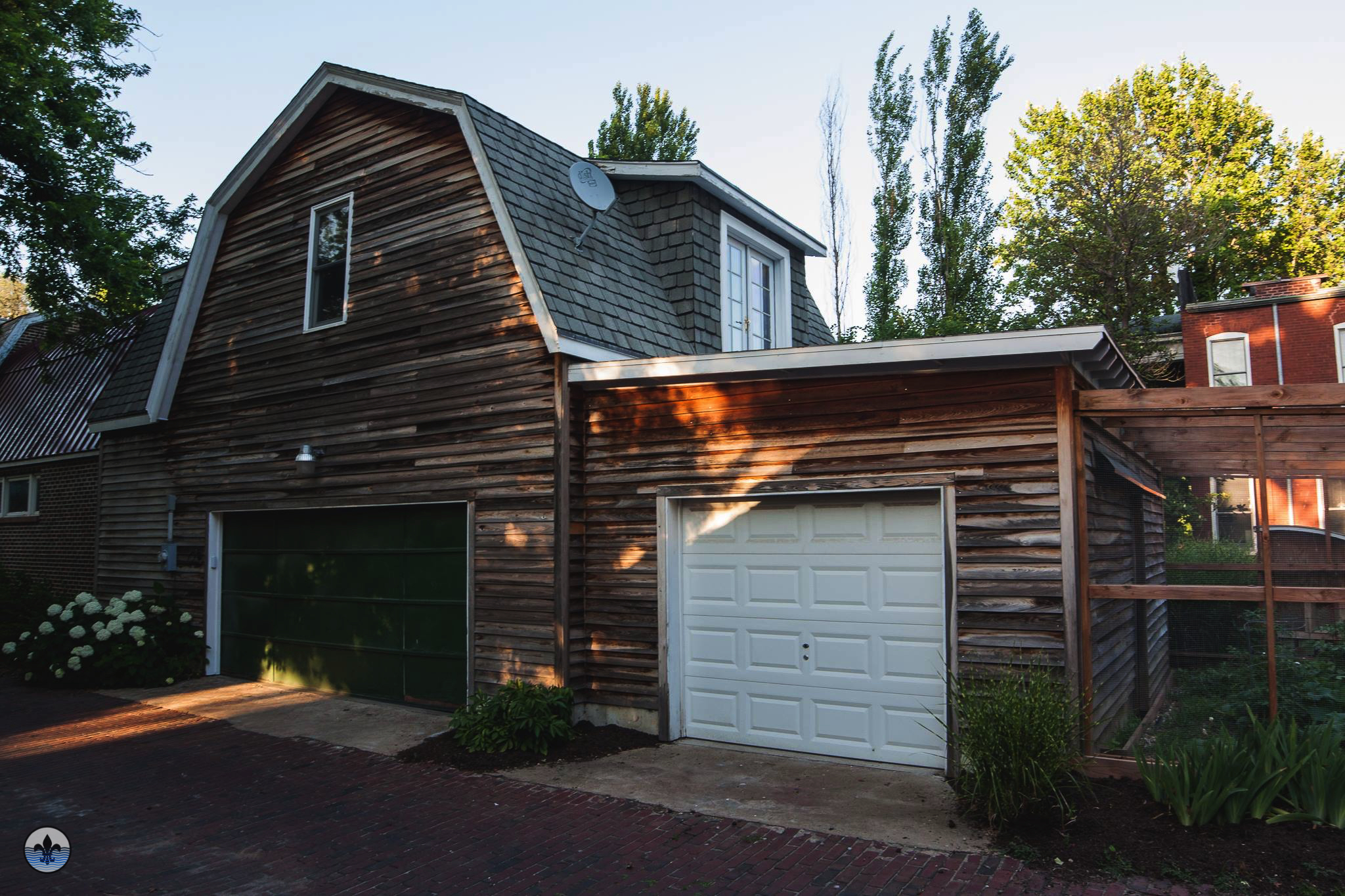 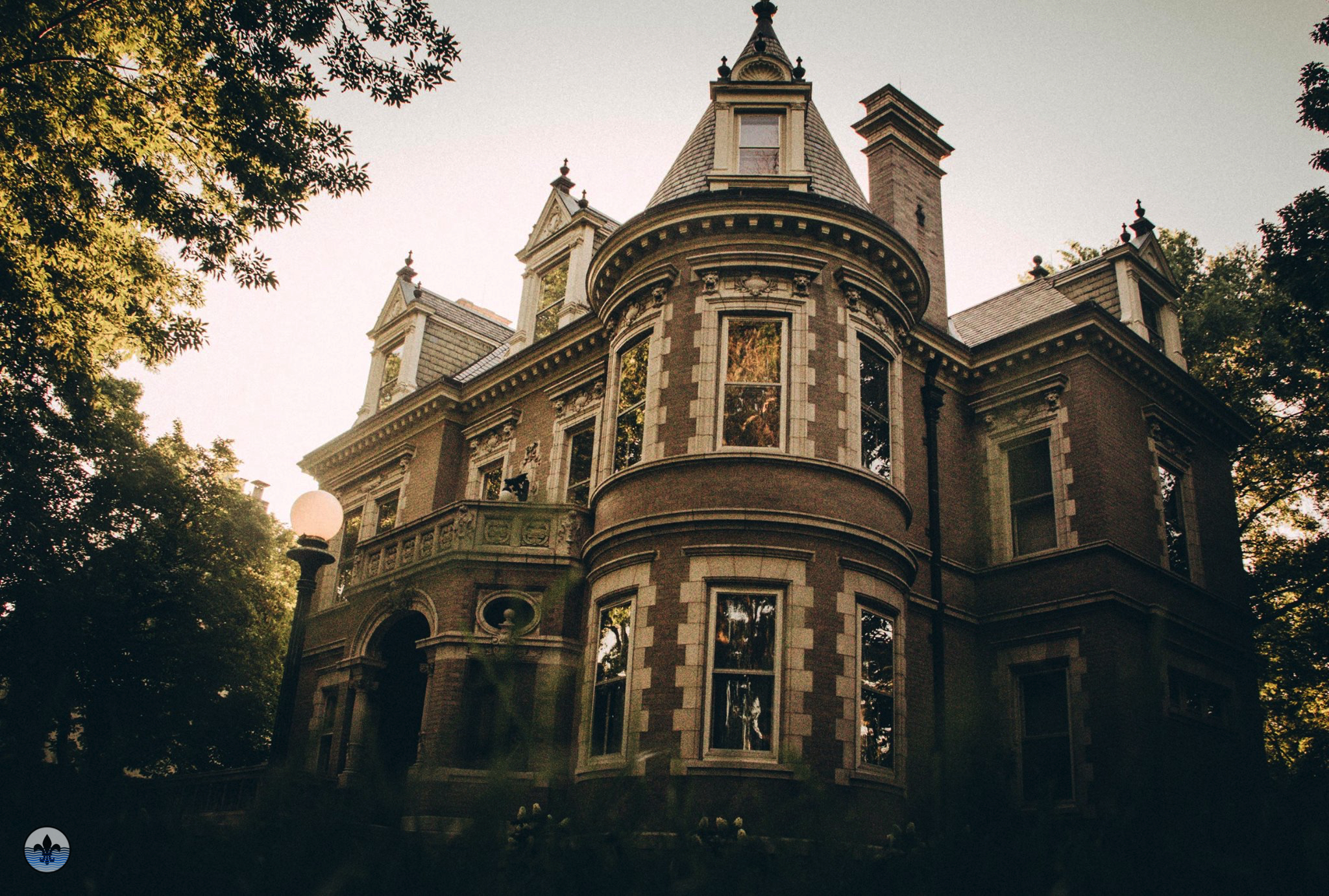 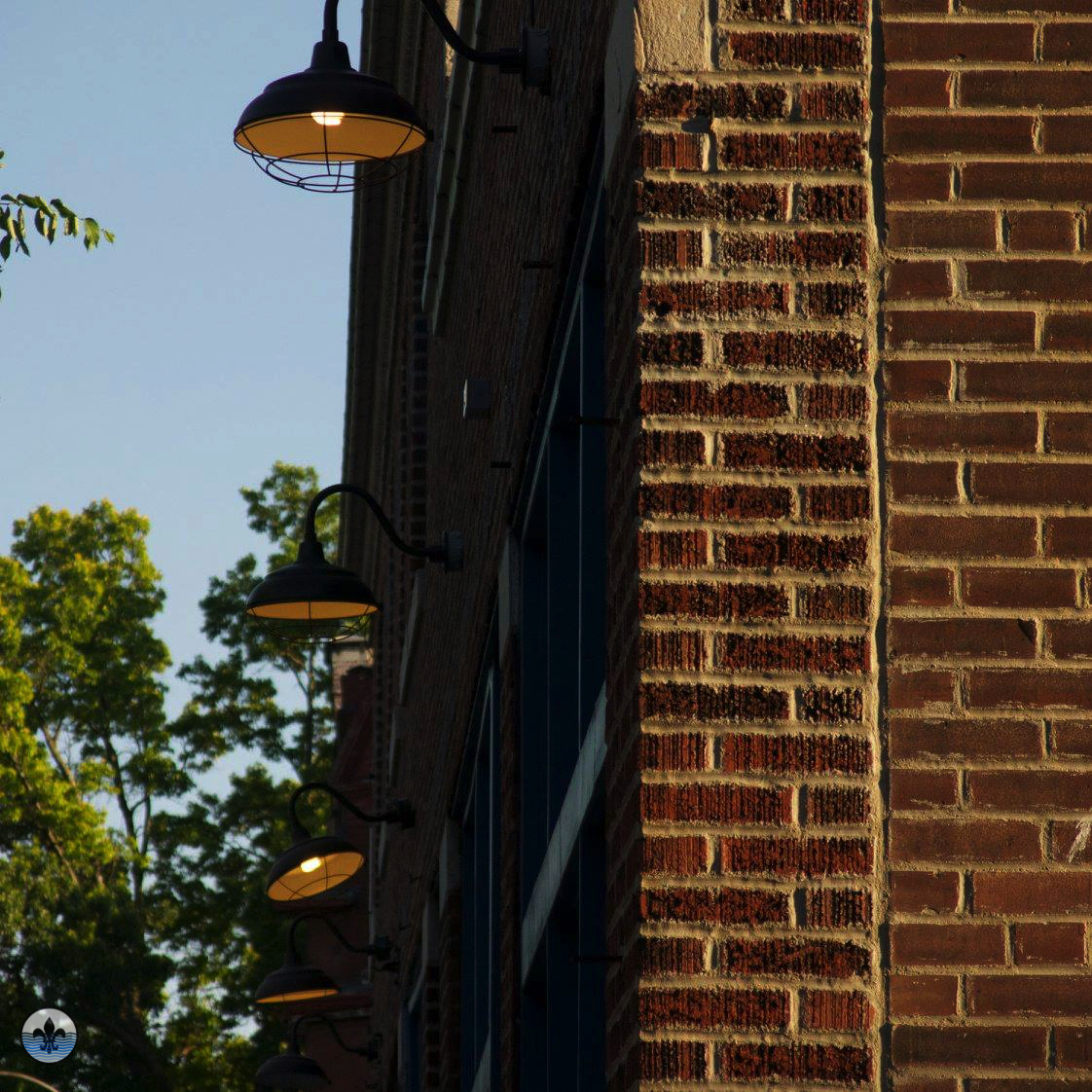 Born just two years after the Common Fields of St. Louis were dematerialized, Pitzman immigrated to the United States from Germany as a young man, and joined the Union’s cause in the American Civil War.  Returned from service, Julius Pitzman, though injured, was quickly promoted to a lead role in the surveying and planning of the then rapidly expanding city of St. Louis.  During his tenure, he planned several of the city’s most recognizable residential developments (such as Clifton Heights), and pioneered the emergence of both Private Places (so popular in cosmopolitan St. Louis neighborhoods like the Central West End) and the use of undulating roads that broke with the more traditional grid of city streets.  In Compton Heights, a partnership chiefly between Pitzman and another German immigrant, the industrialist Henry Haarstick, the Private Place and the winding “country road” married into the city’s most fashionable blend of the two.

Also worth mentioning is the subdivision’s use of deed restrictions, or strict rules obligating the owner of property there to abide by certain standards. These restrictions included how many buildings could be built on a lot, the minimum project costs for new construction, a “no businesses” clause, the position of buildings on the property, and more.  A condition of these terms extends their implementation unto subsequent owners, meaning that many of these rules are still in place (note: the current Compton Heights neighborhood includes also the former Compton Hill neighborhood where these rules do not necessarily apply). 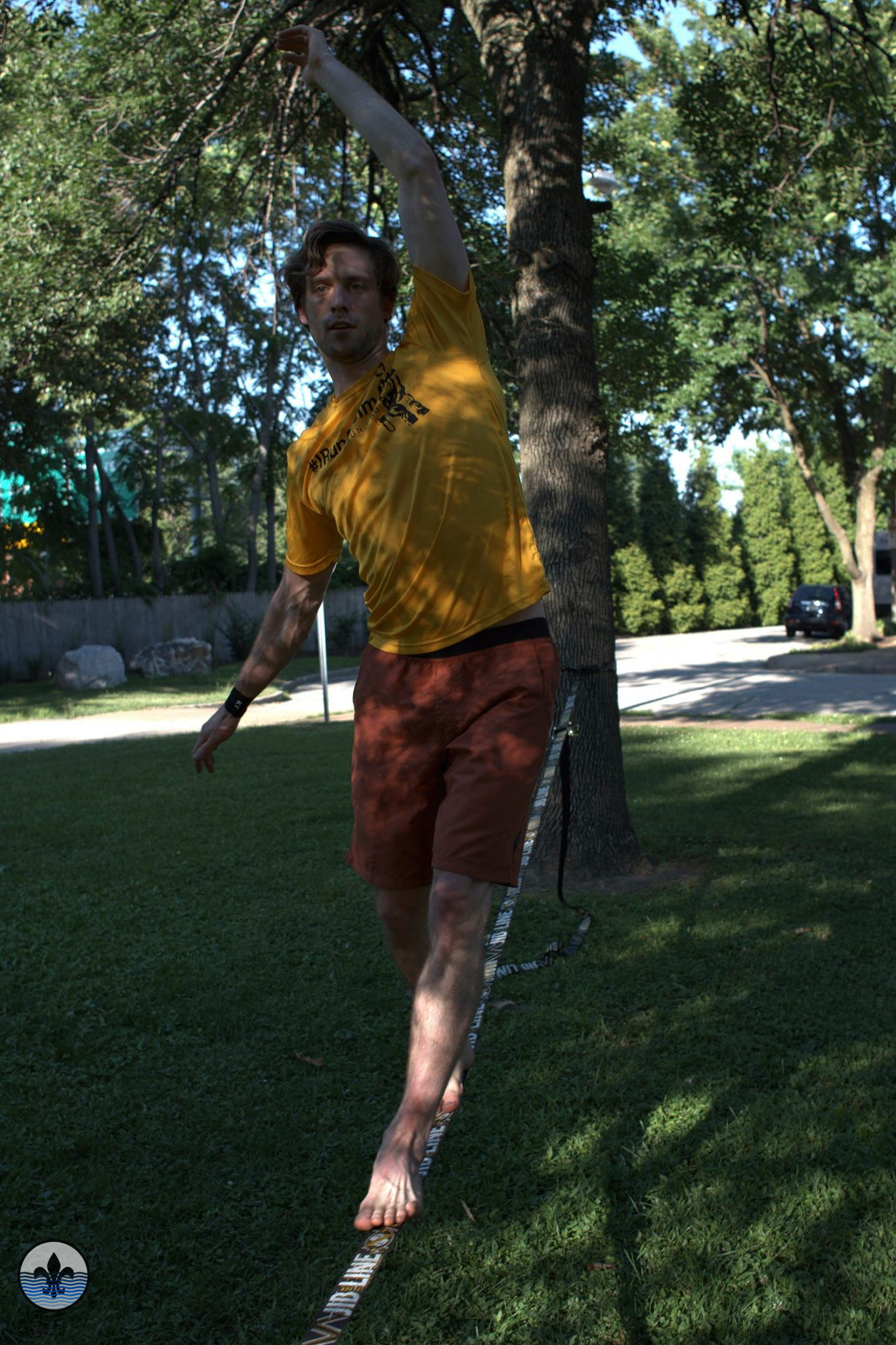 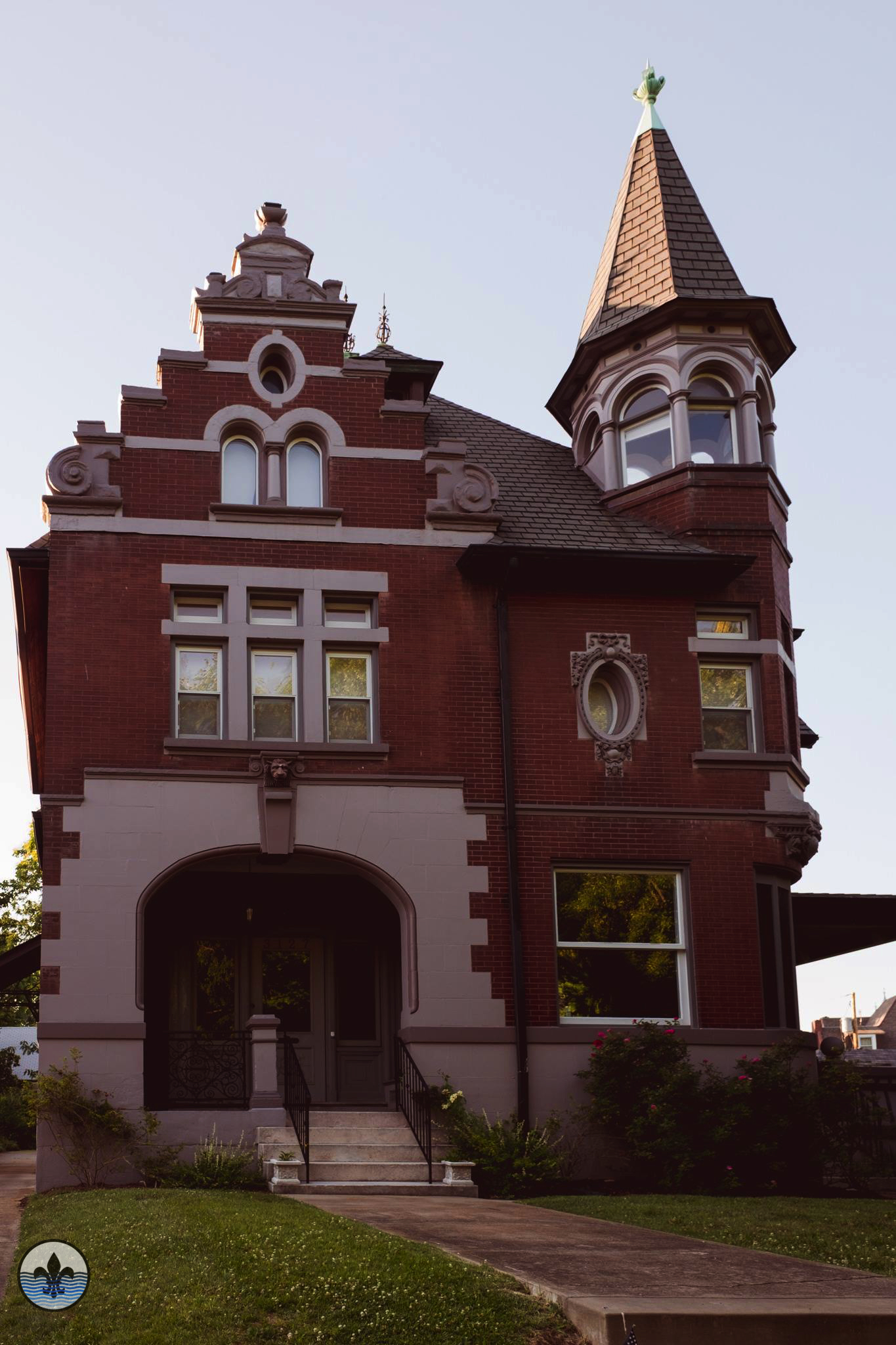 Unfortunately, lots did not sell as quickly as the investors had originally anticipated, so they began to be auctioned off around the turn of the 2oth century.  Mostly, this was due to wealthy St. Louisans’ sudden focus on new neighborhoods west of Downtown, and away from the older opulence of Lucas Place and Lafayette Square. However, by the time of the end of the World’s Fair, population in the city was again booming and stretching out in all directions.  Even so, the Private Places of the Central West End and DeBaliviere Place possessed more family names from the origin of St. Louis then did Compton Heights, which was characterized more by recent German emigre (this split illustrates something that existed throughout the social circles of the city shortly after the Civil War, wherein Germans, even prominent ones, were still kept at arms-length due to differences of opinion as to race, class, and politics). 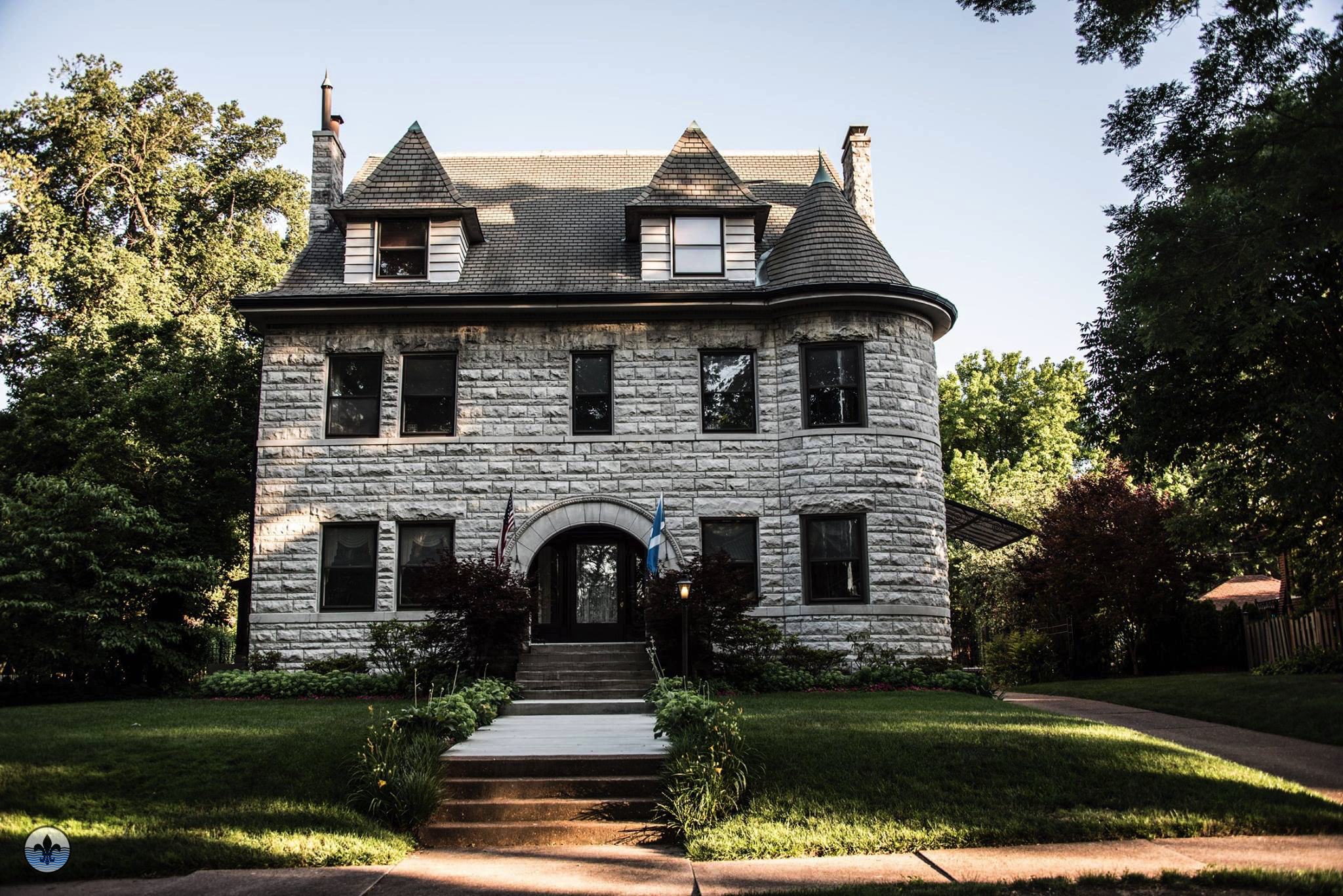 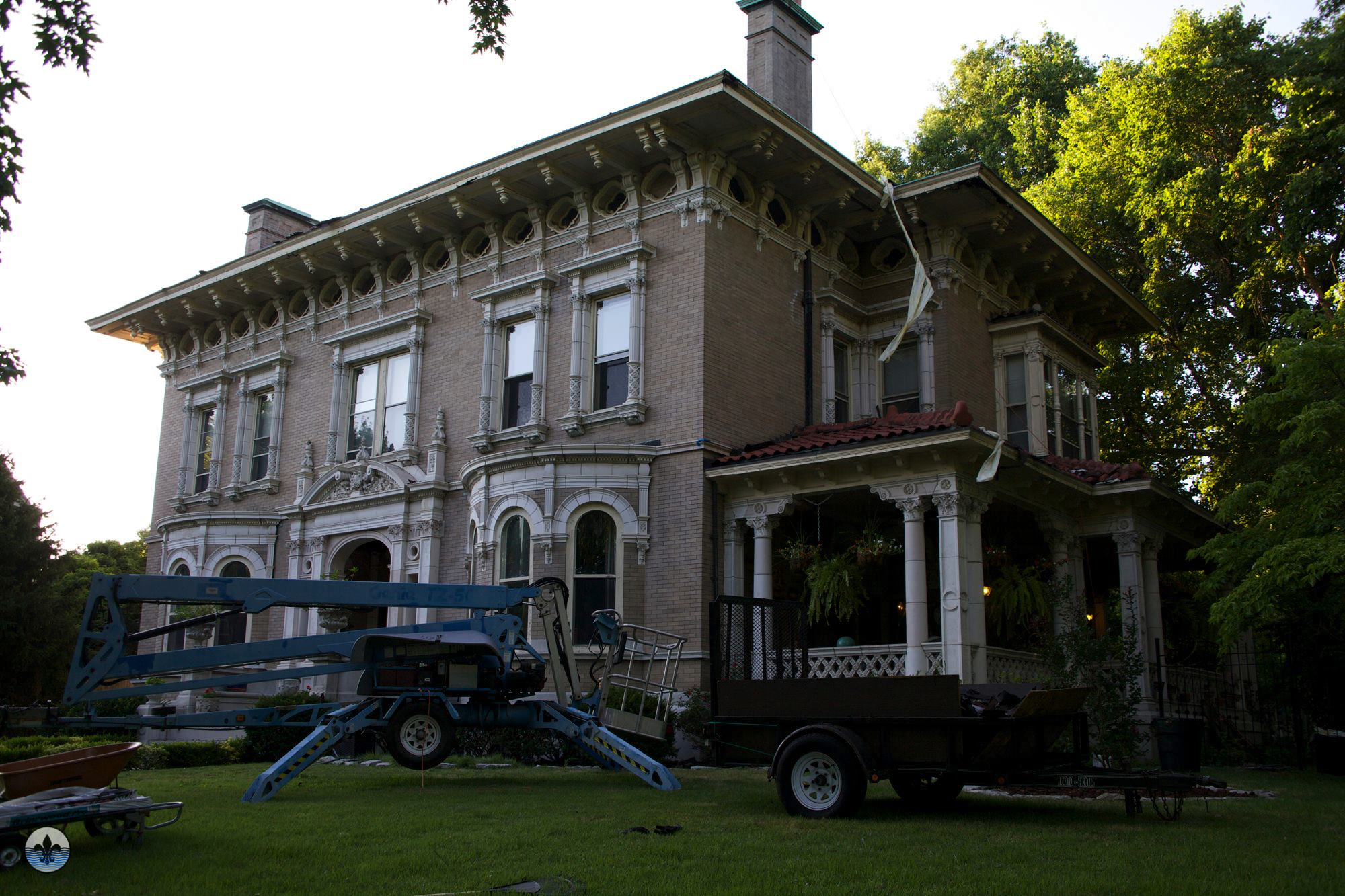 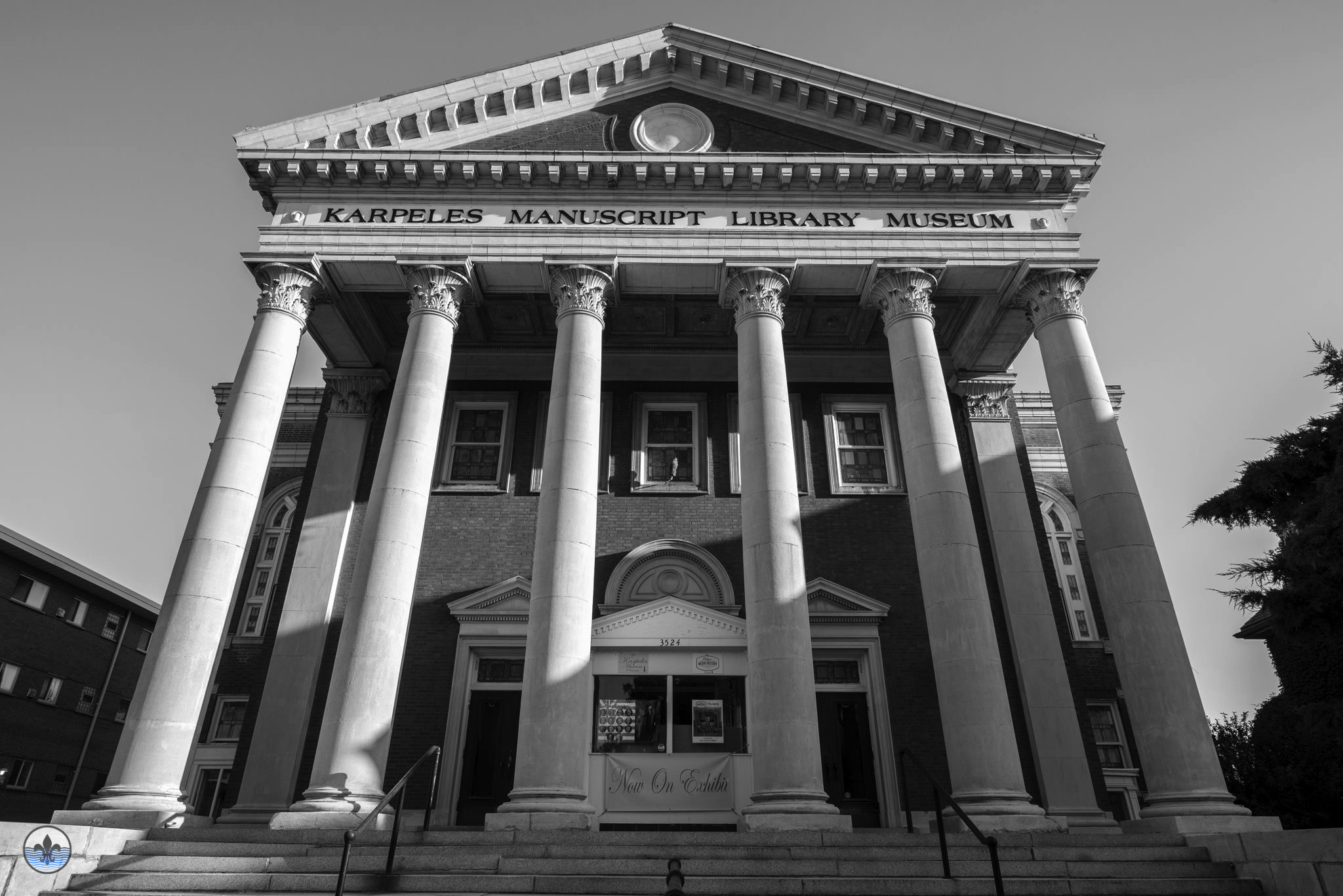 In 1871, water treatment was introduced to St. Louis, and two massive reservoirs were constructed on Compton Hill to service all of South St. Louis’ water needs.  In 1898, the iconic Compton Hill Tower -a giant standpipe that could distribute water from the reservoirs across great distances- was constructed and enshrined in Victorian splendor with a 360 degree observation deck at the top.  By the time of the Louisiana Purchase Exposition, this tower was widely known and revered, and worth the several hours carriage ride from Forest Park to see in person.  Adding to the splendor of the tower’s surroundings was a delightful park designed by Maximillian Kerr, landscape architect of Forest Park (where he has worked alongside Pitzman).  There is little doubt that Compton Hill Reservoir Park, as it came to be known, was the final jewel needed to solidify the bucolic setting of Compton Heights’ planners, making this neighborhood one of St. Louis’ most distinctive and treasured. 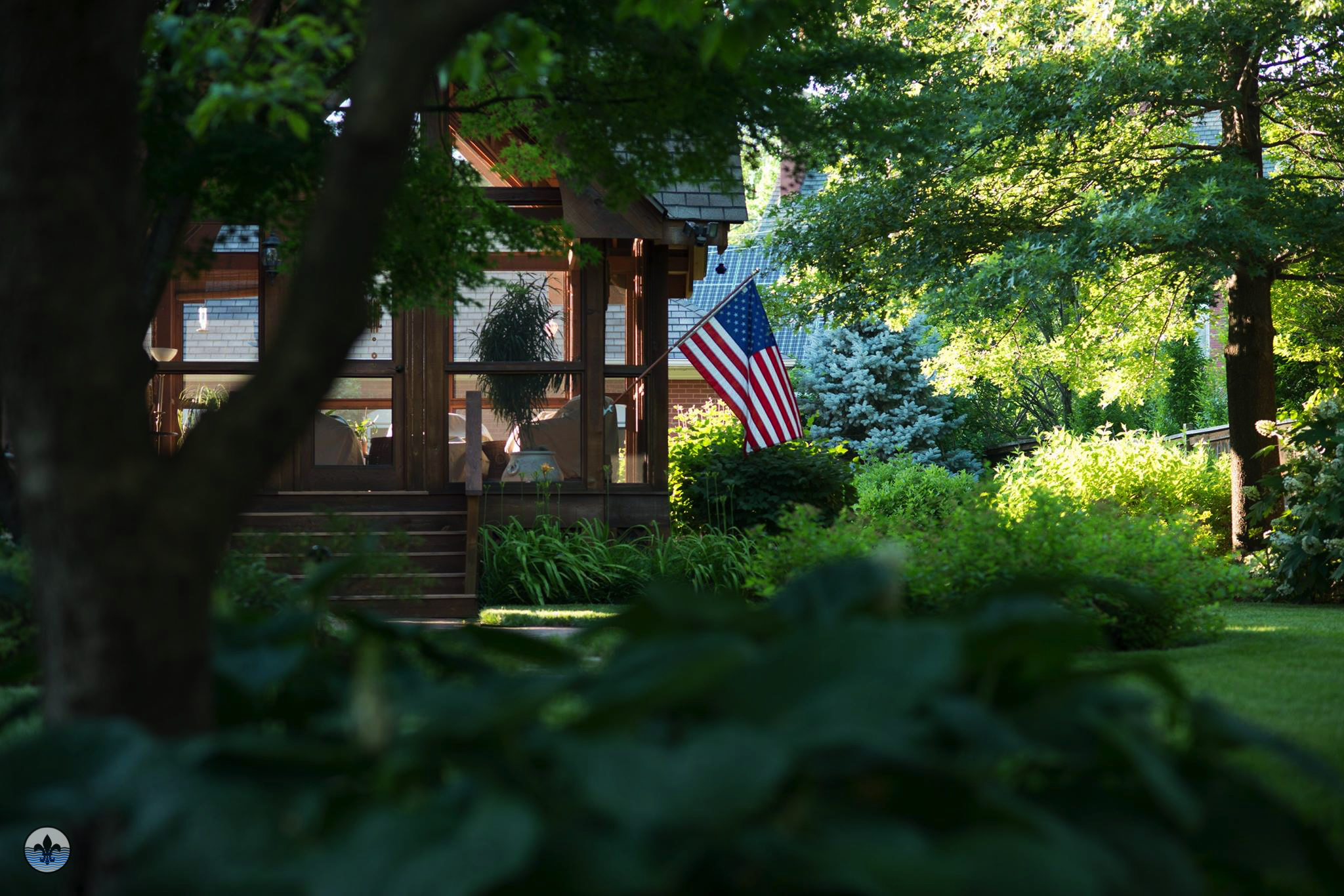 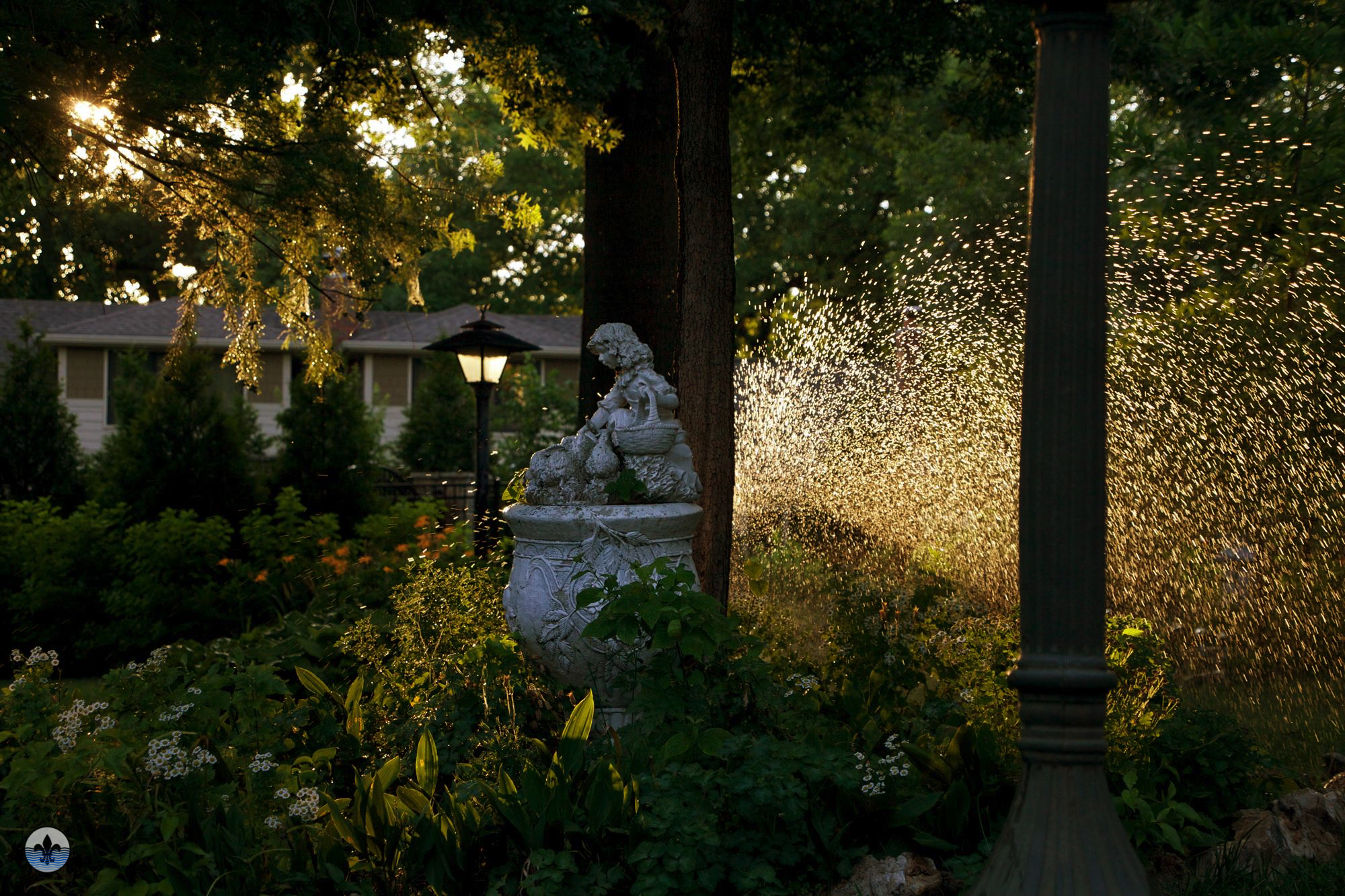 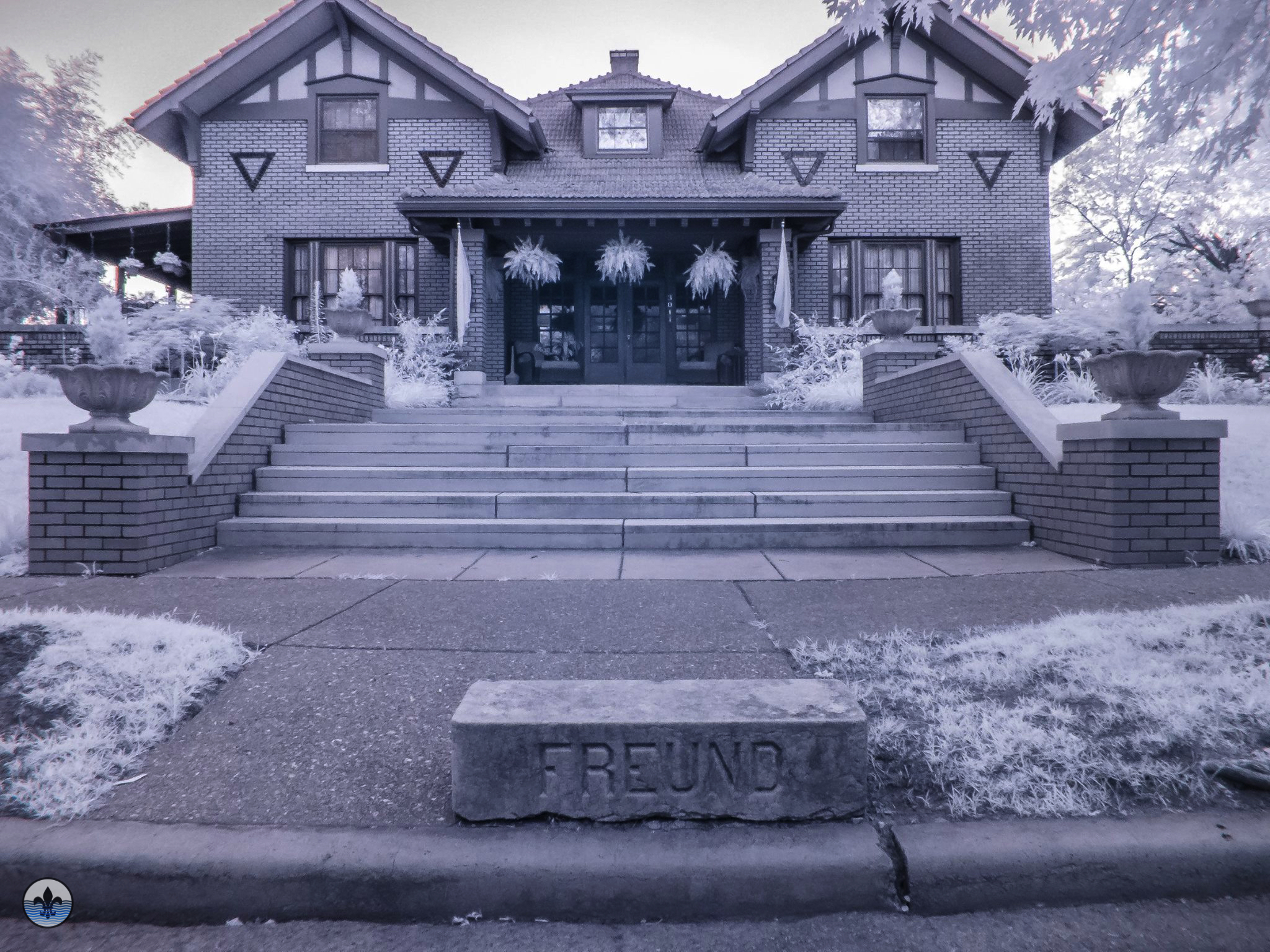 Today, Compton Heights retains its mostly residential charm despite being located nearby some of the city’s most desirable urban entertainment districts (South Grand, Shaw, Morganford, South Jefferson, etc.).  Even the buzz of the Interstate, which slices through the former Compton Hill area, can’t deter the area’s quiet draw.  No doubt, if you are looking for a city neighborhood to impress out-of-towners, or for your first manse, you could do far worse than Compton Heights. 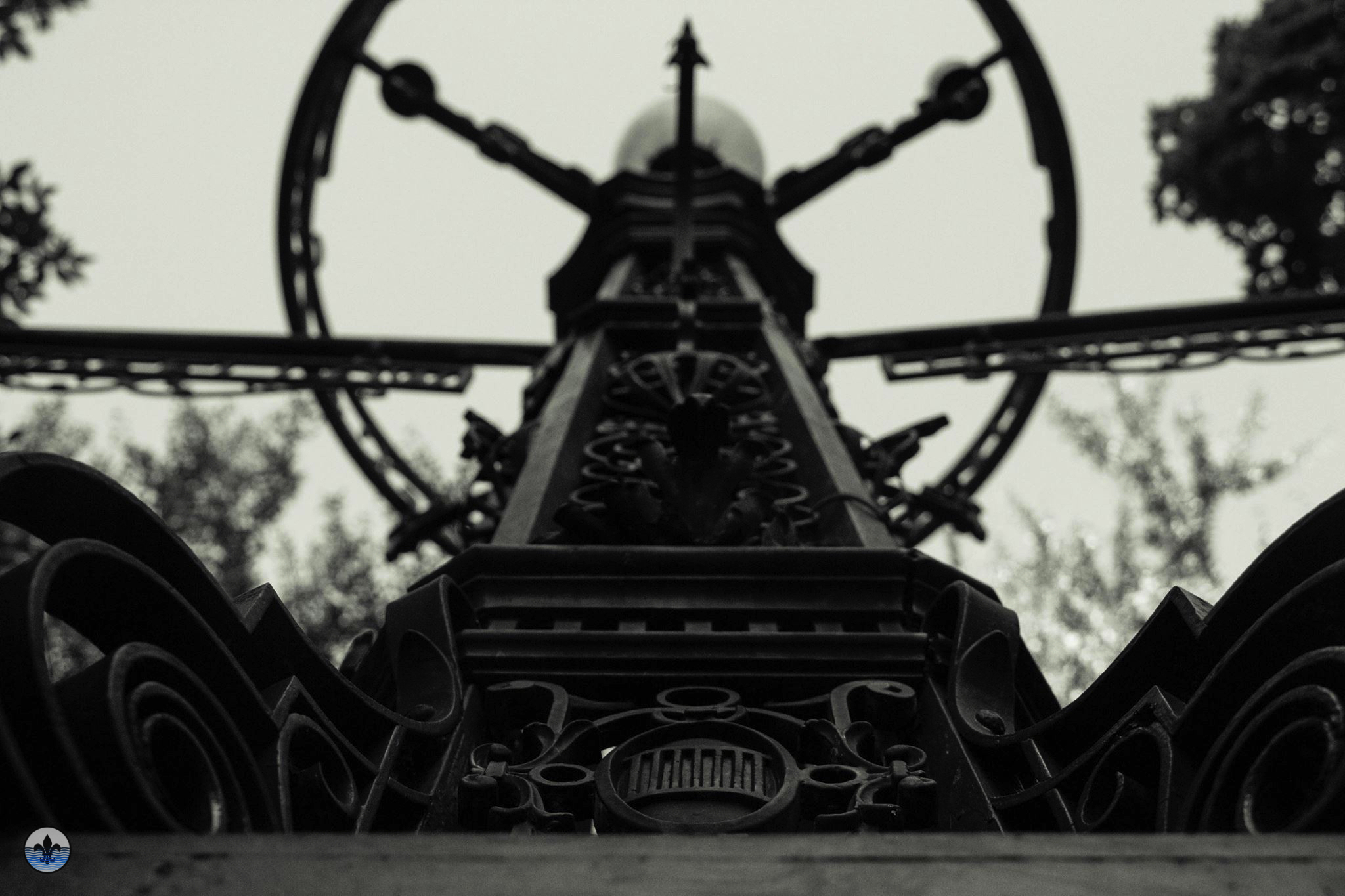 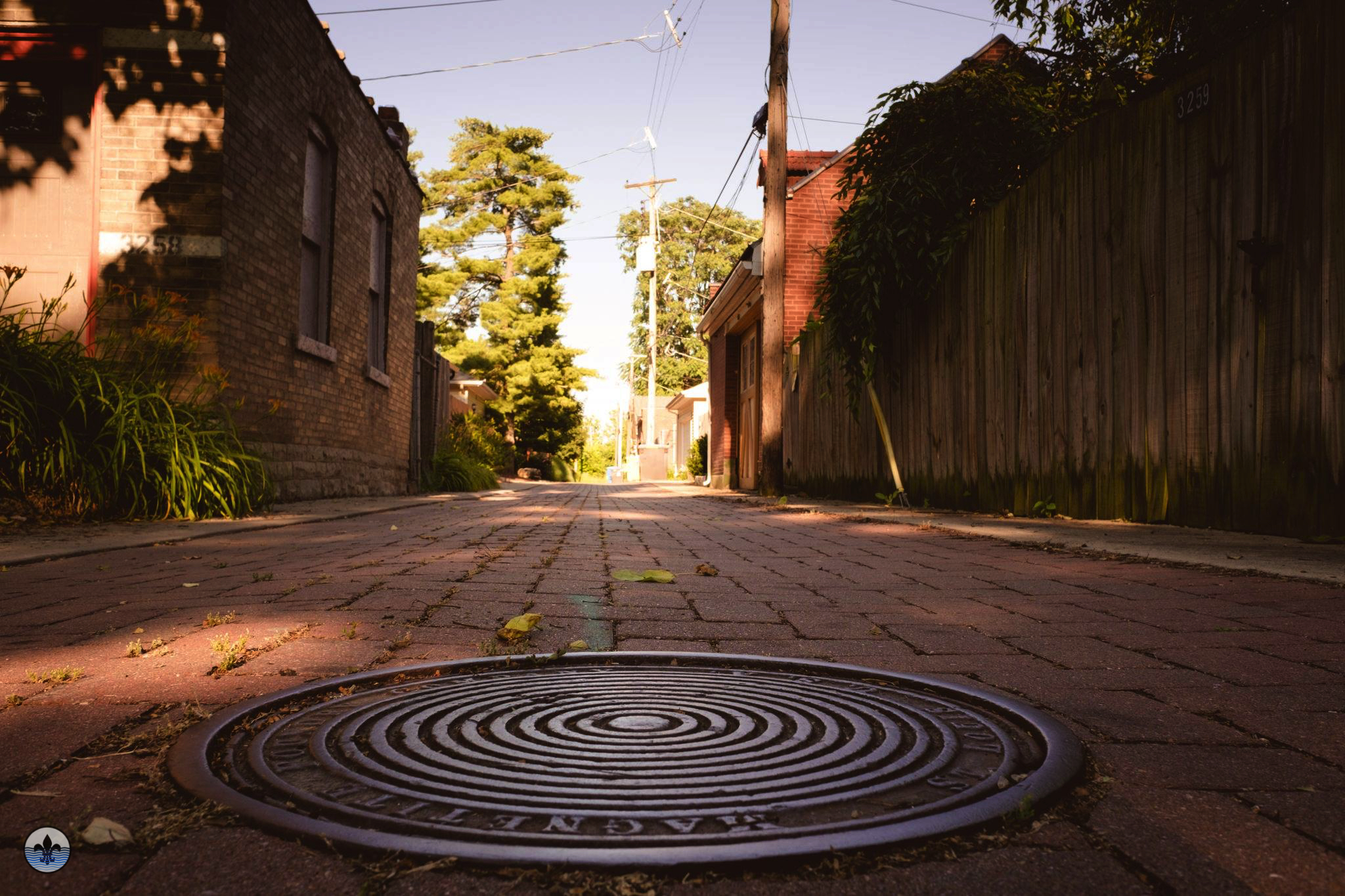 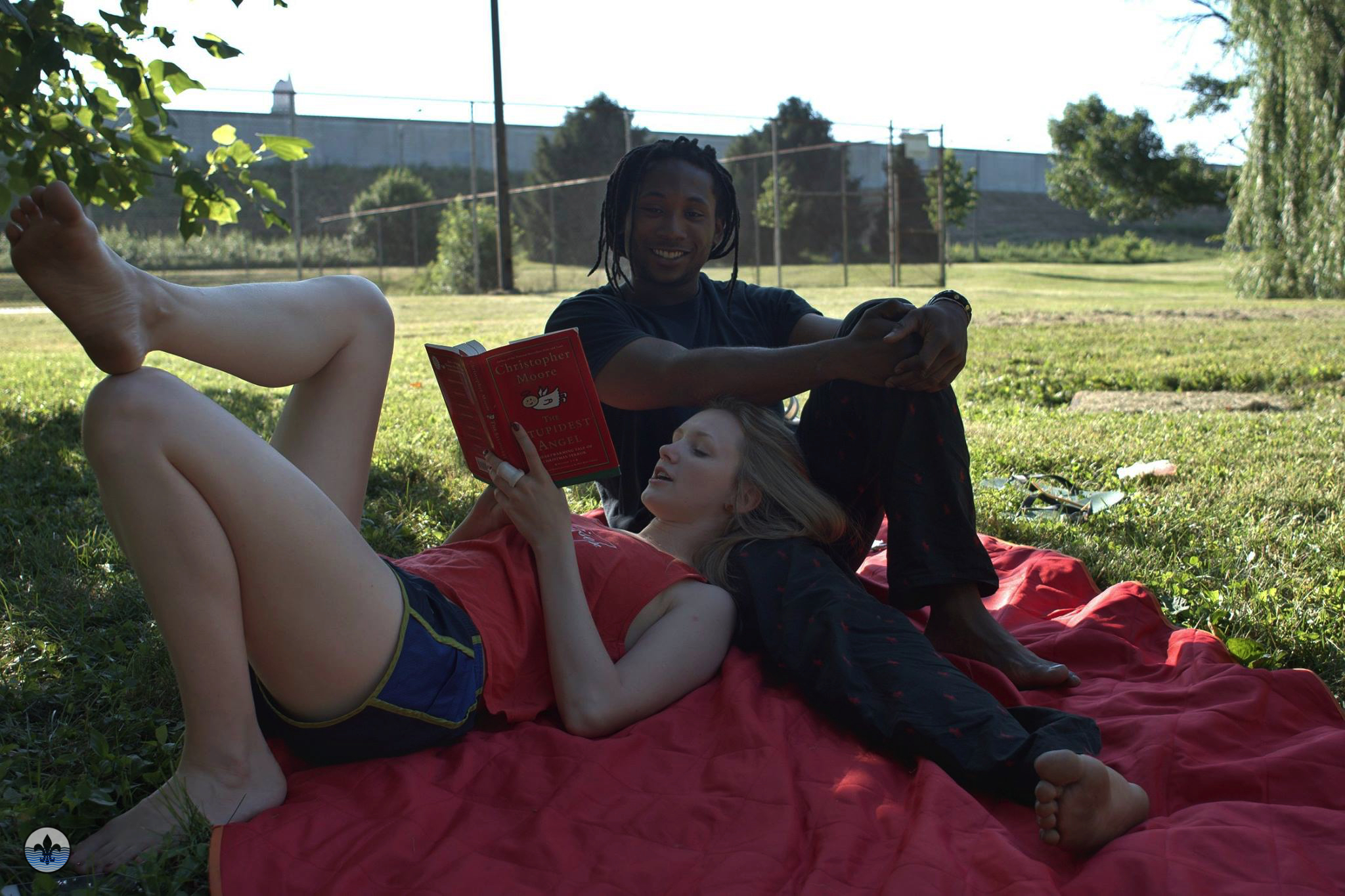 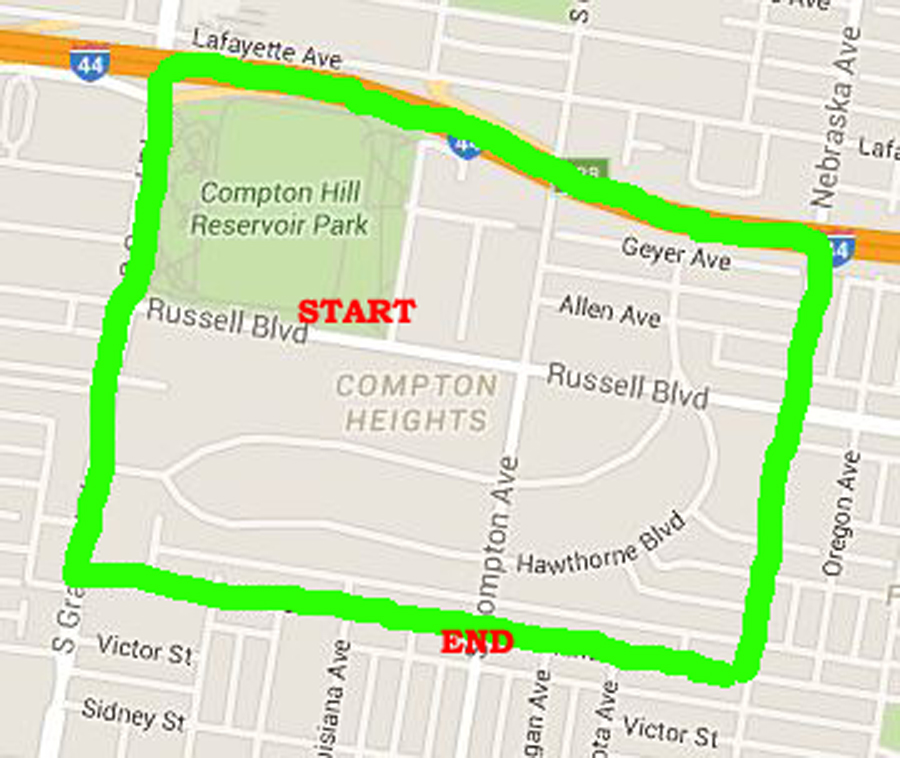 Our endpoint for Photo Flood 47 was Crafted STL, a new bar concept with great food (veggie burger with kale slaw was fantastic) and friendly service.  Not to mention, I have rarely seen a business with more emphatic regulars; one even approached us during the Flood to recommend that we go there afterward, not knowing that we had already booked a reservation.  We highly recommend giving them a try! 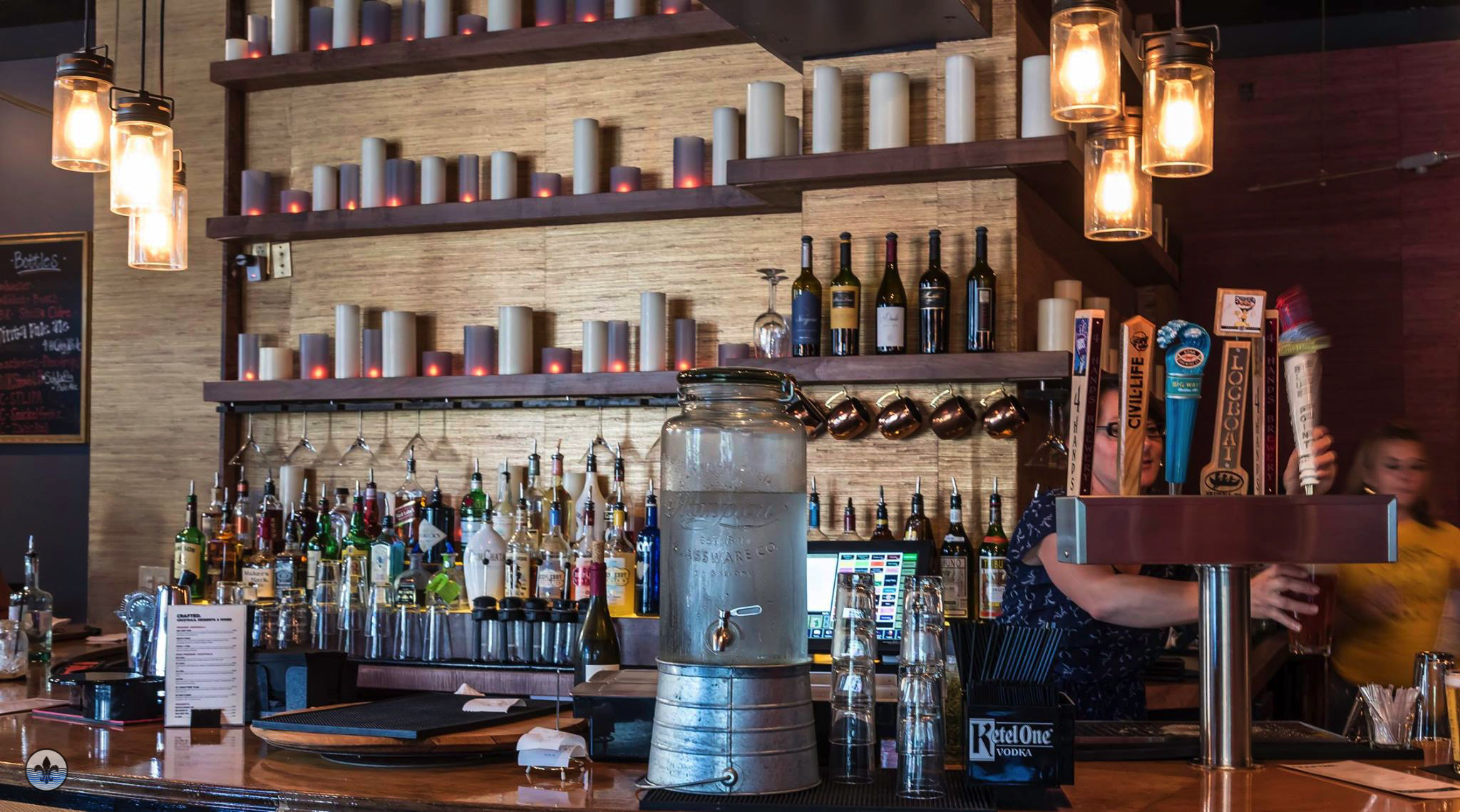