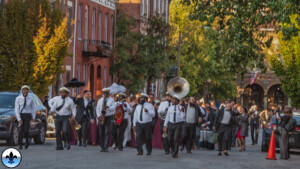 The music from the brass instruments began to emanate from the plaza outside the farmer’s market and reverberate through the old brick neighborhood late on a beautiful Saturday afternoon, quickly drawing onlookers; and then, as the second-line brass band (pictured above) marched the wedding party down a quaint and historic street, residents peered out windows and stepped out their front doors to witness the joyful procession.

This is a common sight in the French Quarter, the oldest neighborhood in New Orleans. But we were in Soulard, one of the oldest neighborhoods in St. Louis. On our previous exploration – only our third Photo Flood – we found that when “walking around Soulard, it is impossible to not feel the presence of its history.” A history that began the day it was founded in 1764 by fur traders from New Orleans (which was founded in 1718). 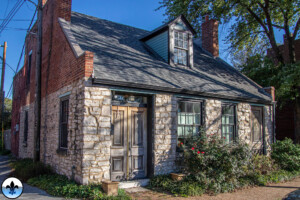 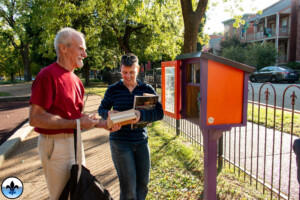 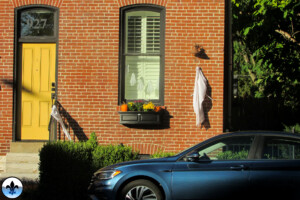 The second line was only one of several subtle and not-so-subtle reminders of the parallels between these two historic neighborhoods.  Here are more, starting with the most obvious one…

The French Quarter has the biggest and the best (or should we say most notorious?) Mardi Gras.  Soulard has a good one, supposedly the second largest in the nation.  We covered this with a mini-flood five years ago.

Open containers (if they aren’t glass) are legal in the entire French Quarter (per New Orleans Municipal Code Sec. 54-404).  Not so in Soulard – but, we did see several “bar cycles” (pictured below) cruising the streets! 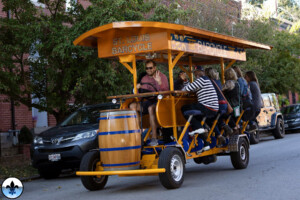 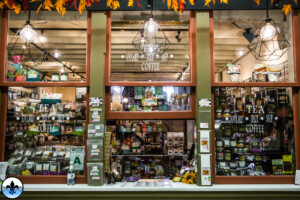 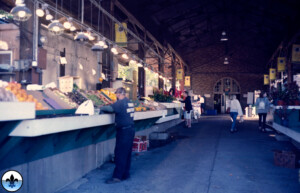 The French Quarter is well known nationally for its bars (one is pictured below) and live music, especially on Bourbon Street.  Locally, Soulard is known as a destination for bars and live music venues, although it is still a far cry from Bourbon Street (and that is not entirely a bad thing). 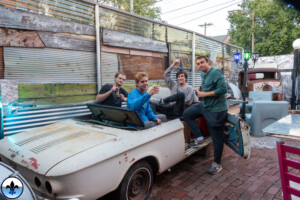 The French Quarter has the Jax Brewery (although it now a boutique shopping mall).  Soulard has the original, glorious, flagship Anheuser-Busch brewery (not pictured in this article), still in operation.  This is the one area where we have them beat.  We have visited the brewery on two previous mini-floods. 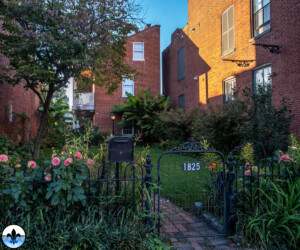 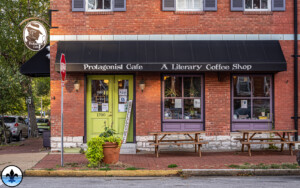 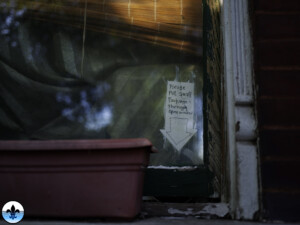 The French Quarter is full of ghosts and ghost stories and ghost tours.  Soulard has “The Darkness” haunted house, also the subject of a previous mini-flood. 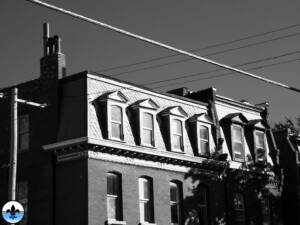 The French Quarter narrowly defeated plans for an interstate highway that would have caused serious and irreparable damage.  Soulard was unable to prevent the destructive incursion of the interstate.  The French Quarter was far ahead of its time in terms of preservation, so they were able to mount a defense.  In fact, it was the first successful defense in the nation, and it set a valuable precedent.  Soulard preservation did not begin until the 1970s after the interstate was already built. 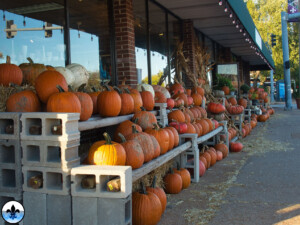 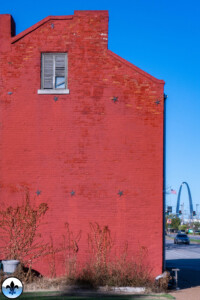 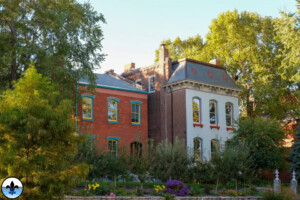 The French Quarter is still primarily residential, in spite of being the most popular tourist attraction in New Orleans and one of the most popular in the nation.  Soulard is also primarily residential but seems to still have much potential and room for growth in terms of entertainment and tourism.  While walking around Soulard feeling the presence of history, it is also possible to imagine an even more vibrant future.  In several of our past floods, we have seen how a street or community has been or is being transformed by a visionary individual, and it would be interesting to see what a visionary could do to take Soulard to the next level.  Past and present, preservation and growth, are usually seen as “either-or” but Soulard has begun to show – as the French Quarter has long shown – that they can coexist, and thrive. 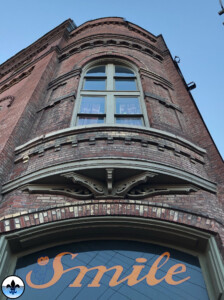 See what caught our eyes on our first visit to Soulard, and read a great description of the neighborhood:

Our visit to the Soulard Market:

Our coverage of the 2016 Mardi Gras parade and celebration in Soulard:

The Darkness, a haunted house in the north end of Soulard:

The Anheuser-Busch brewery in south Soulard: