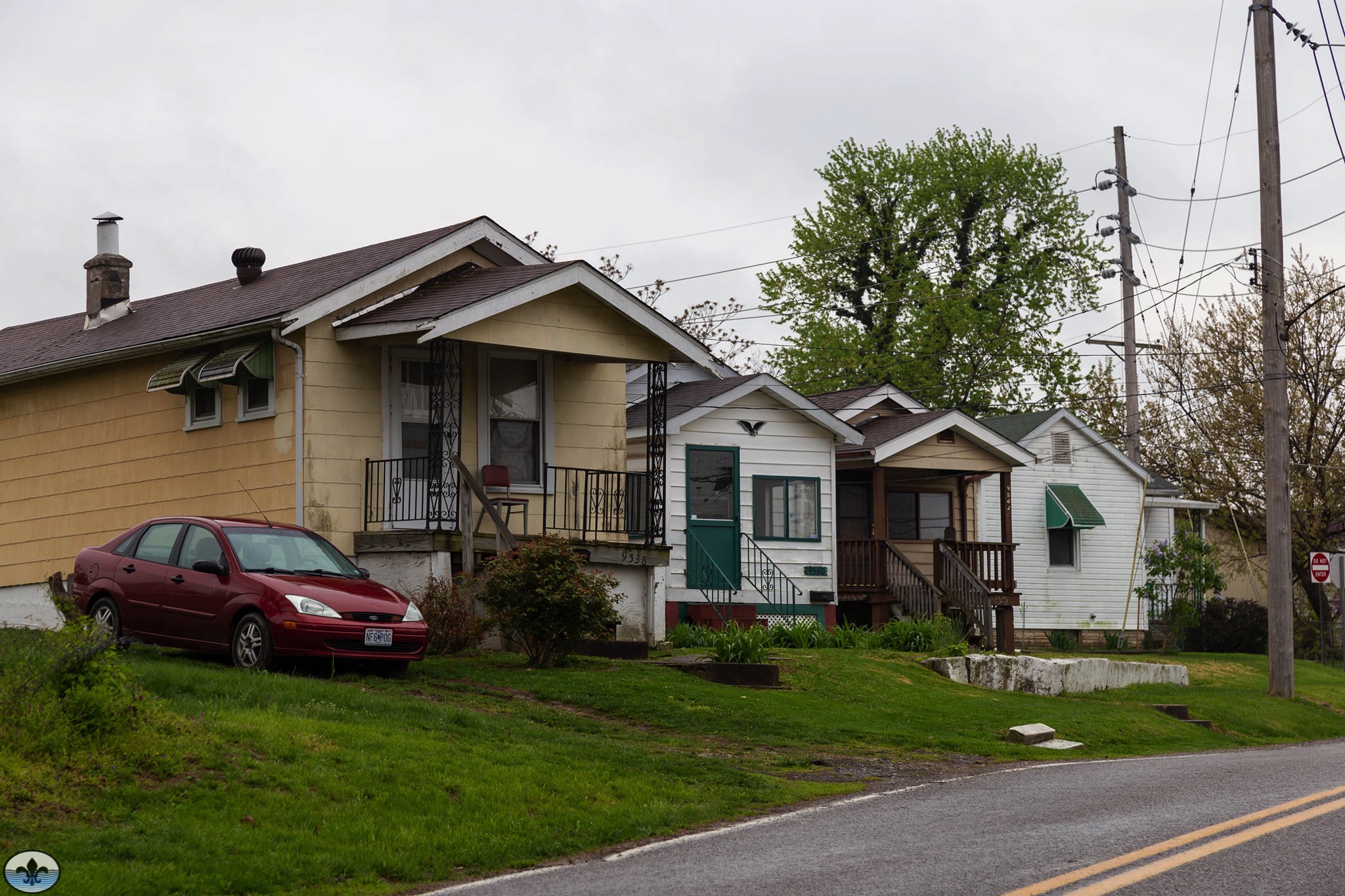 Originally known as Luxemburg, Lemay is a river town suburb of St. Louis with a lengthy and fascinating history. 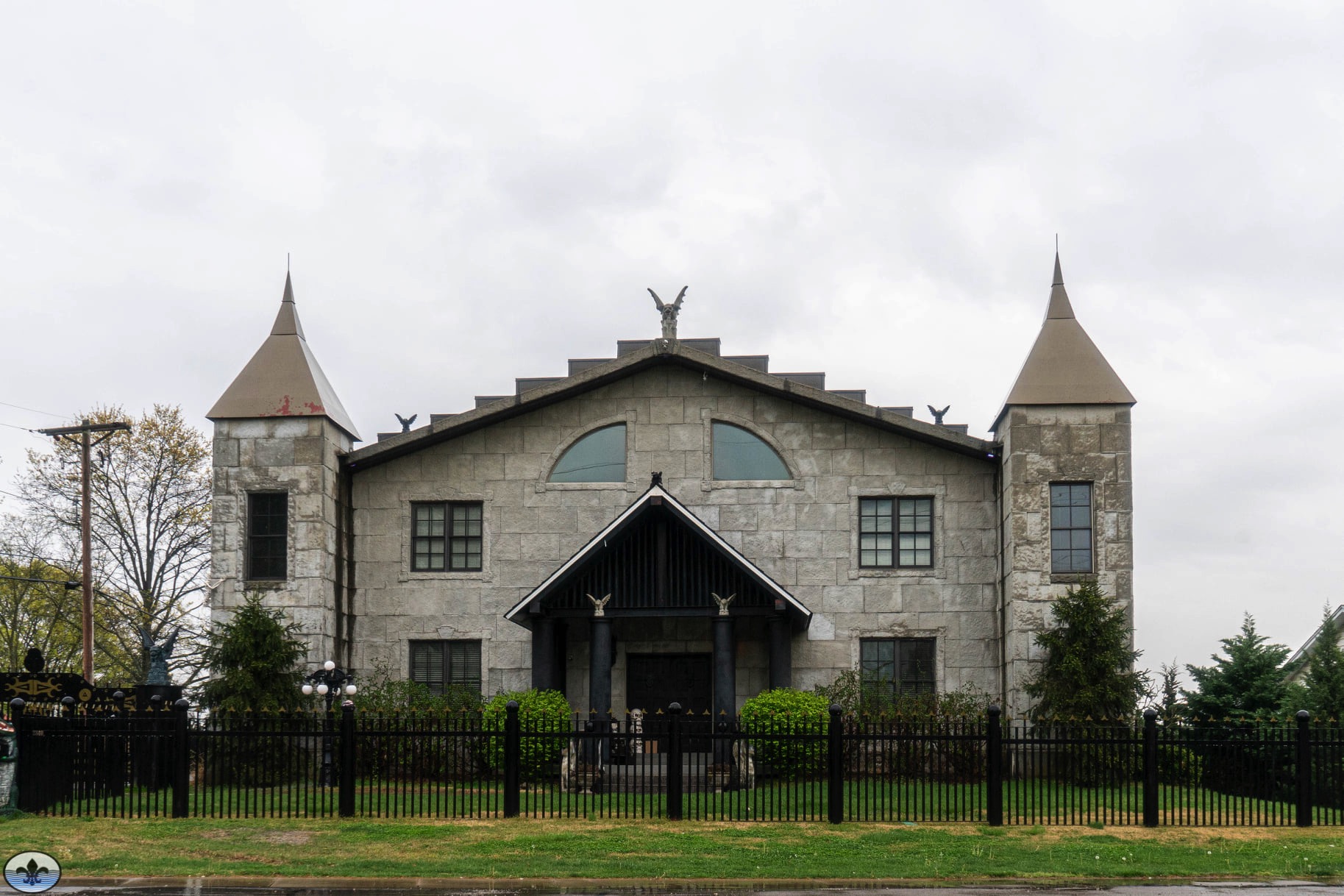 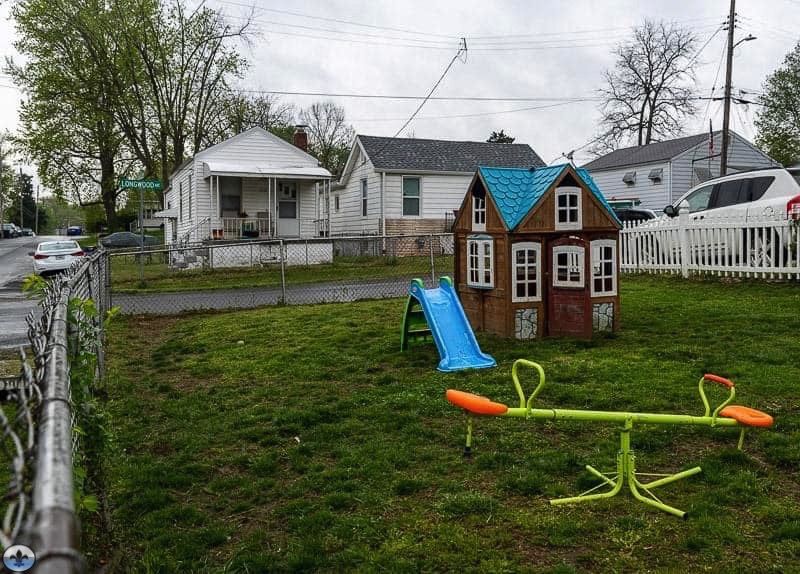 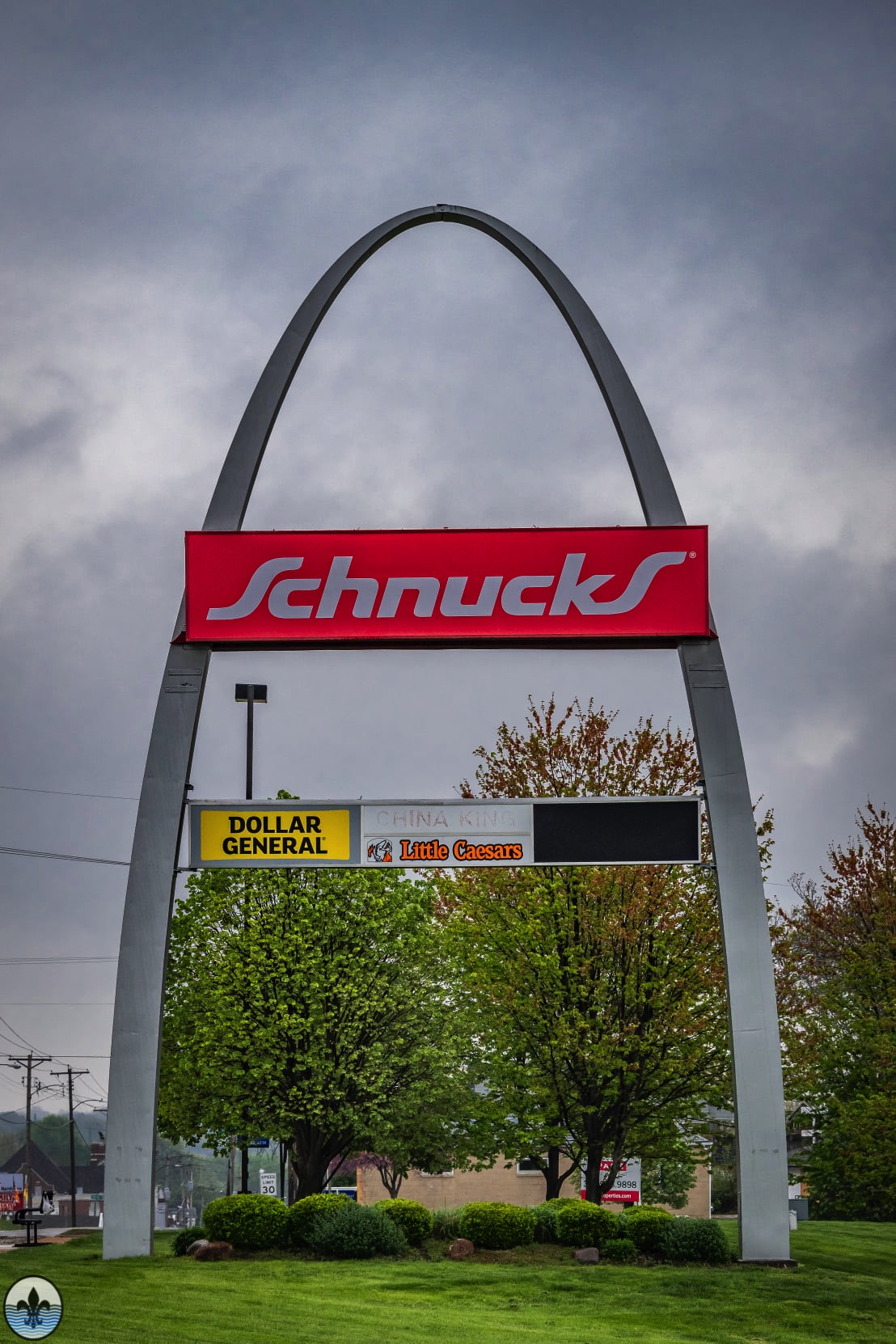 In 1700, 64 years prior to the founding of St. Louis, two French Jesuits named François Pinet and Gabriel Marest settled an area of land at the mouth of a small river, as it flowed into the Mississippi. They named  the body of water, River des Peres or “River of the Fathers”, and for several years, the mission they called St. Francis Xavier flourished. Ultimately however, a disagreement with nearby Native Americans (who existed in far greater numbers than the Europeans) sent the missionaries packing for a spot further downstream, and the settlement was lost.

A few years after the founding of St. Louis, the community of Louisbourg (present day Carondelet) was established not far from the old mission. Much of the area that is today Lemay, was originally part of the common fields and pastures of Carondelet, and for most of its history prior to 1900, the area remained primarily agrarian, with one notable exception–the Jefferson Barracks military base. 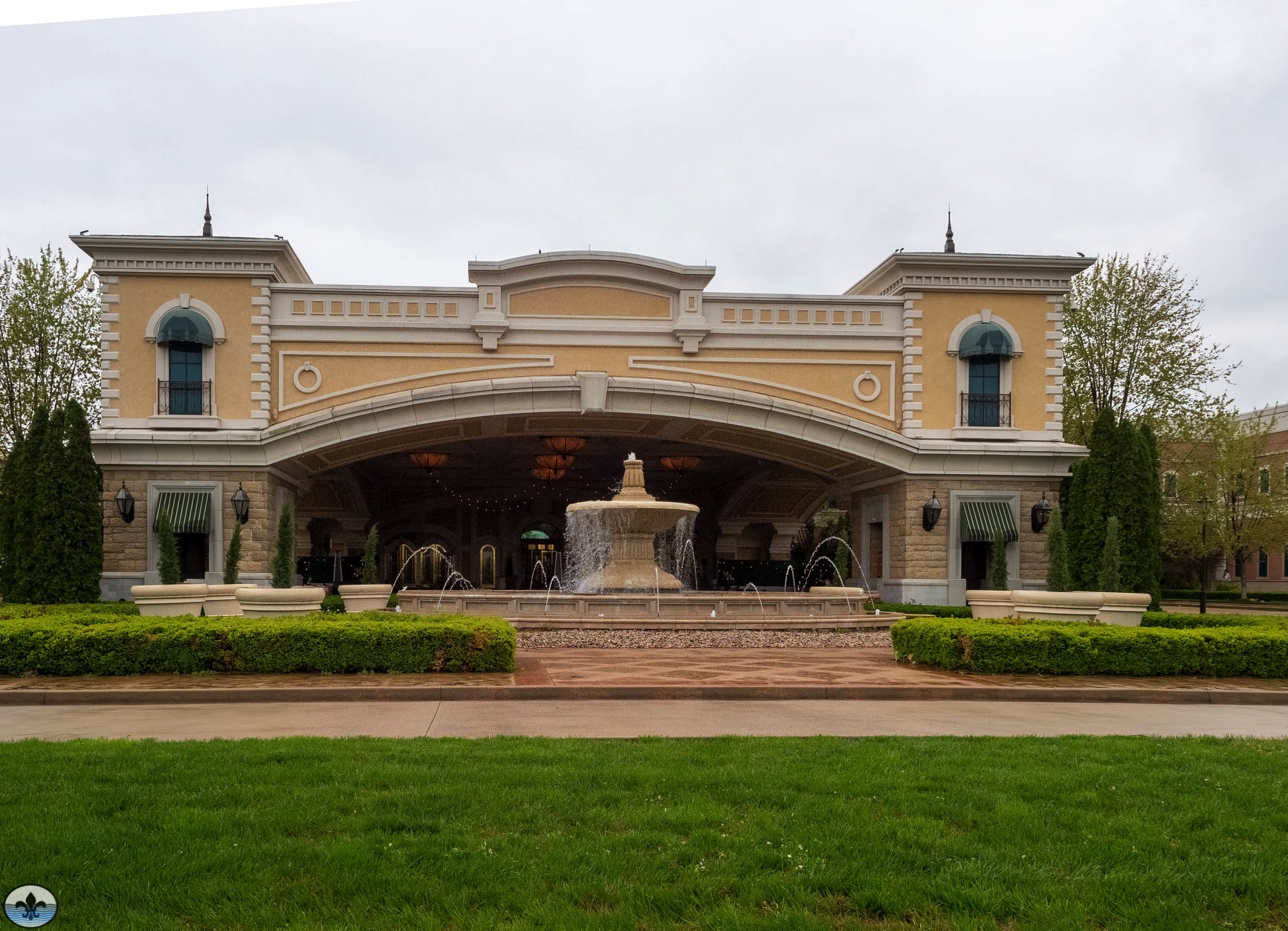 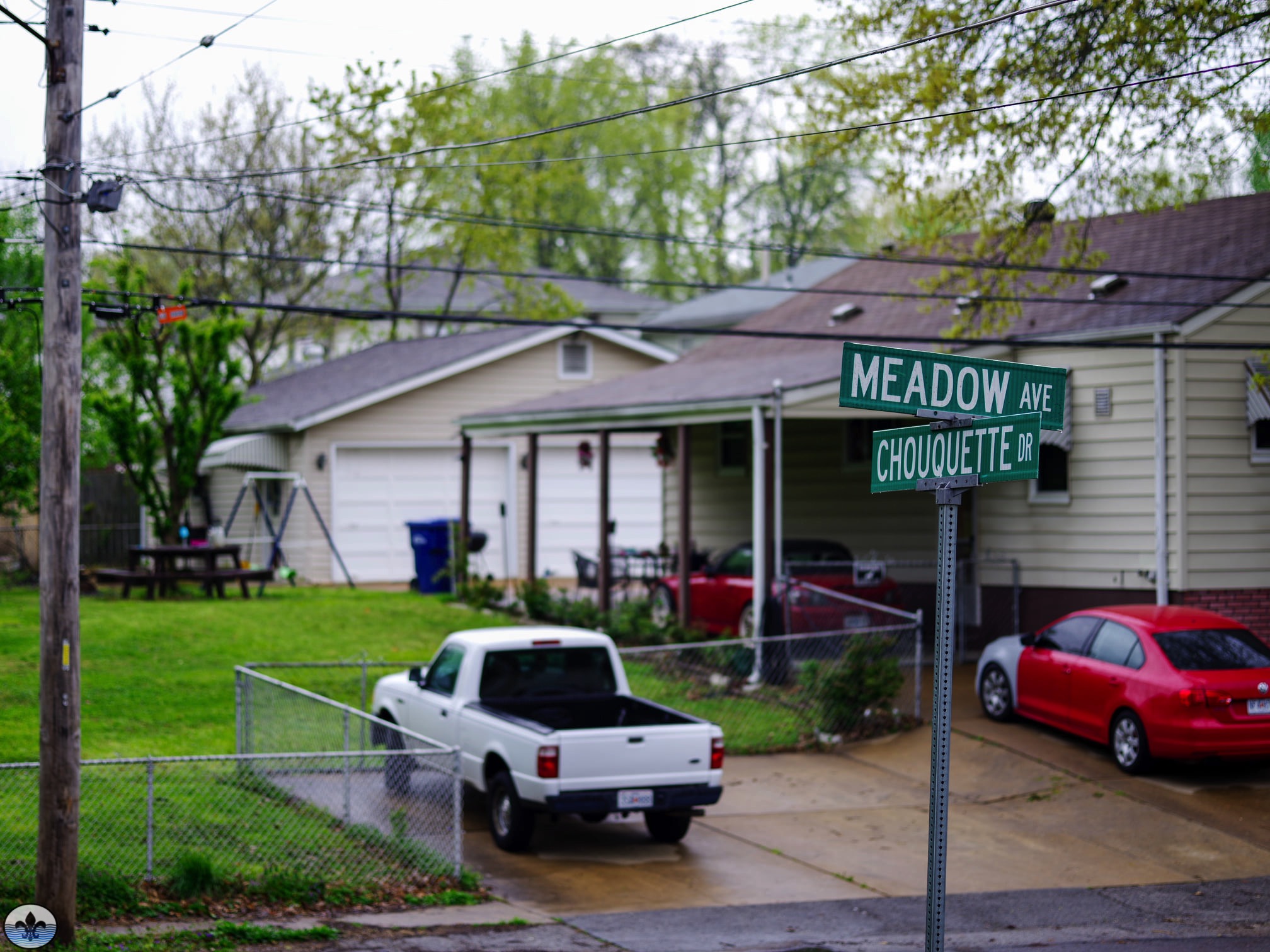 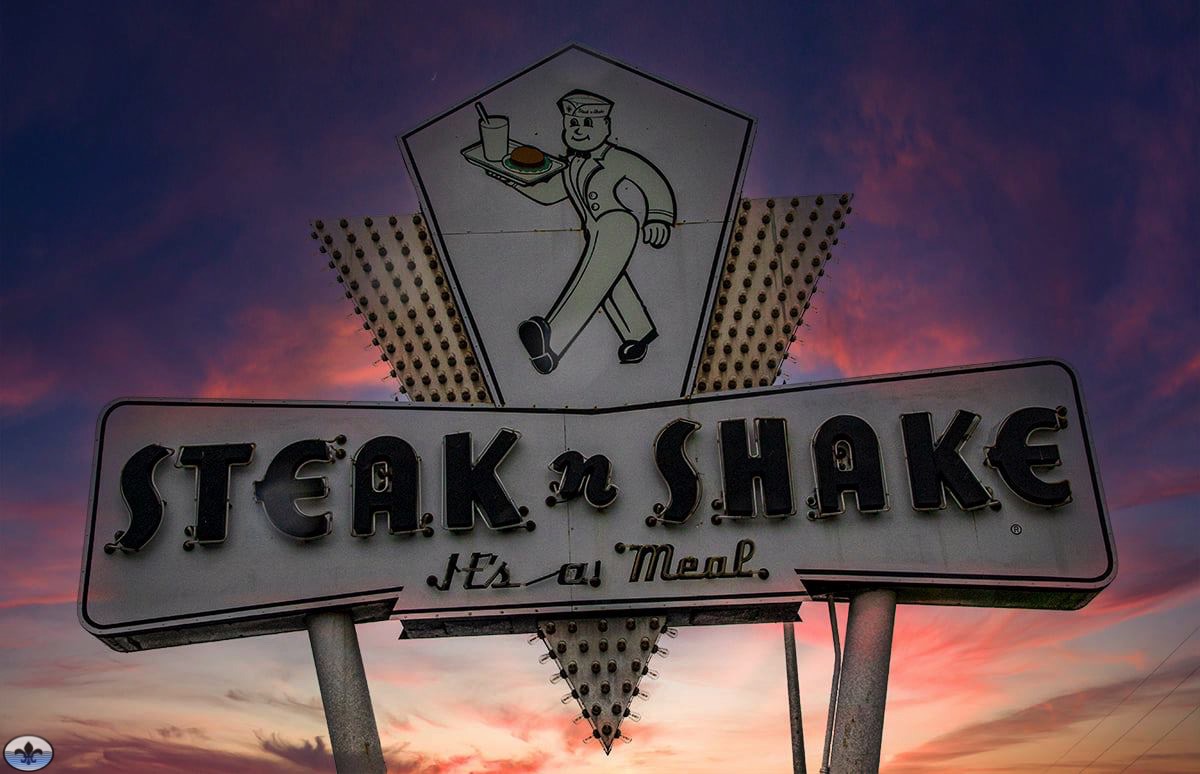 Jefferson Barracks was established in 1826, following the decommission of Fort Belle Fontaine. The site of the Barracks was chosen due to its strategic position above the Mississippi River. Though the earlier Fort Belle Fontaine, along the Missouri River, was an excellent jumping off point for the Voyage of Discovery (and in a great spot for fur trading), most traffic to St. Louis came from the south along the Mississippi, so it made sense that a better defensive position would be south of the city as well. This is especially true, since the Nation’s major western arsenal, had been relocated to the city around the same time.

Following the military base’s founding, much of the area between it and Carondelet was claimed for later development and in at least one case, a street grid was planned (which incorporated the existing layout of streets in Carondelet and main thoroughfares like South Broadway–the road into Jefferson Barracks and a trade route to St. Louis–instead of a more typical reliance on the cardinal directions). This in-between area would eventually be known as Lemay, but was known originally as Luxemburg.

Subdivisions and other residential and commercial developments in Lemay were delayed until after 1850, due to legal battles over territory. Luxemburg, an early subdivision planned by John Taggart, became the area’s namesake, even though it was neither the earliest or largest one there. Despite the considerable efforts and legal headaches related to these development efforts, actual development lagged until the arrival of Germans to the area in the last decade of the 19th century. 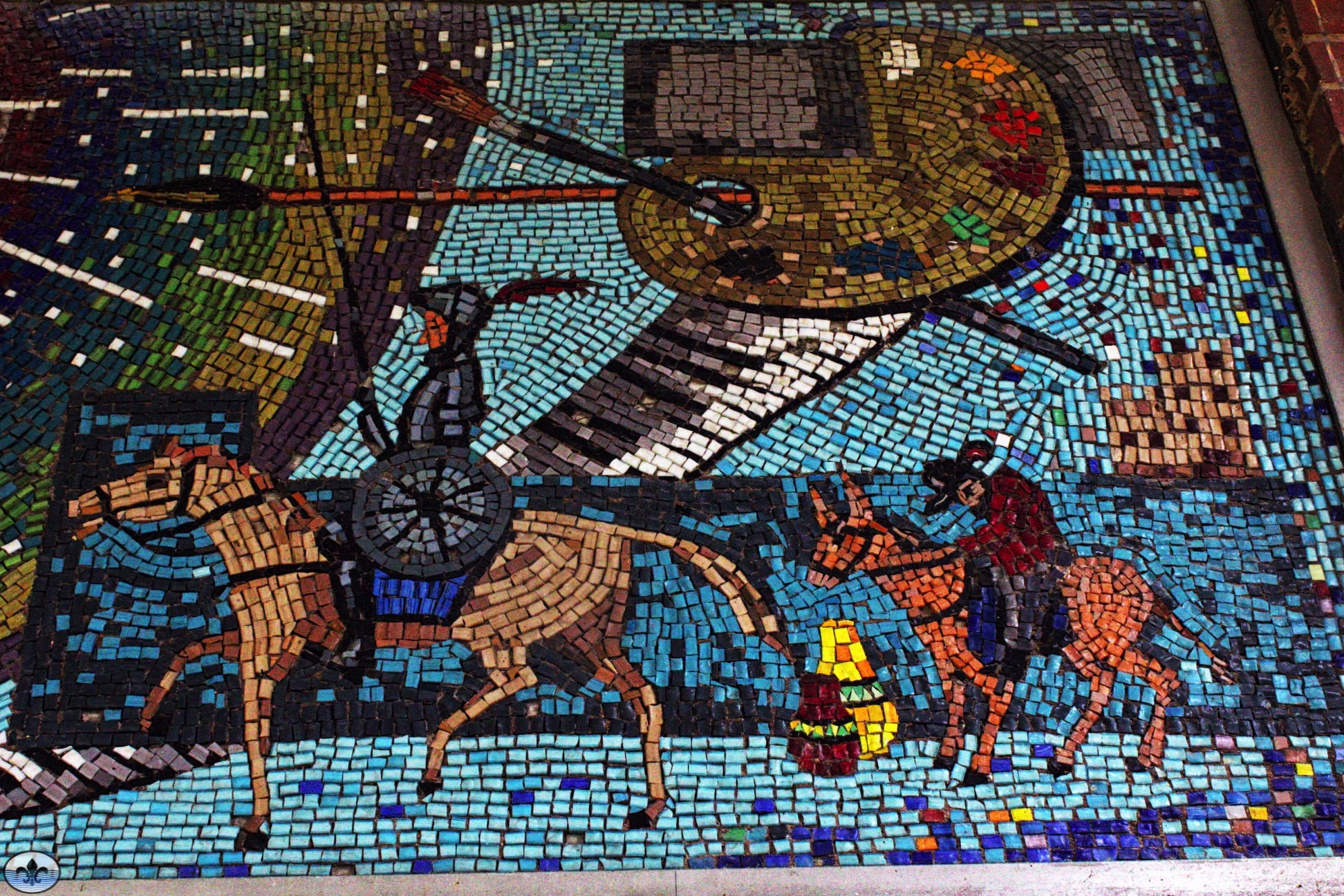 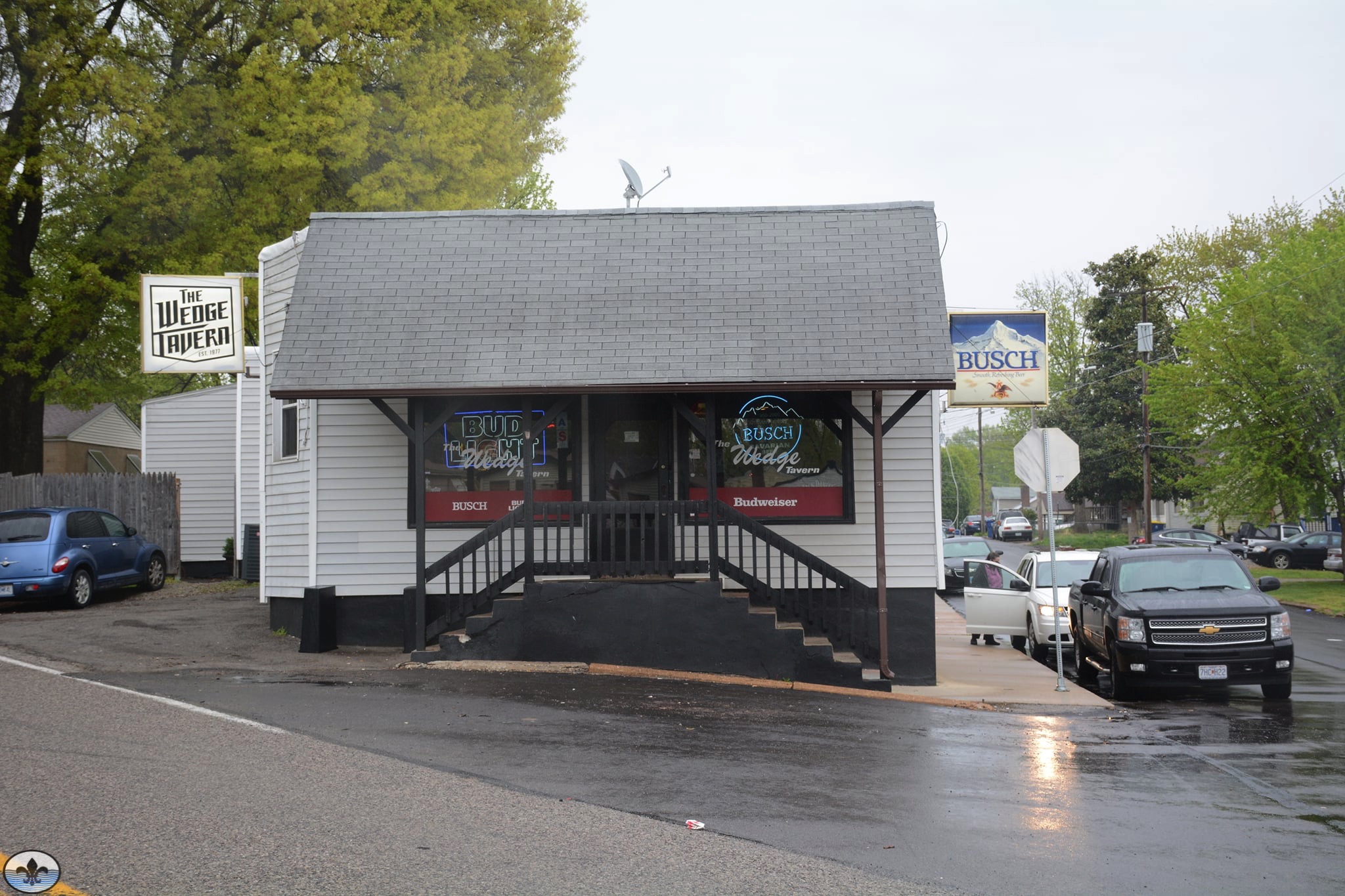 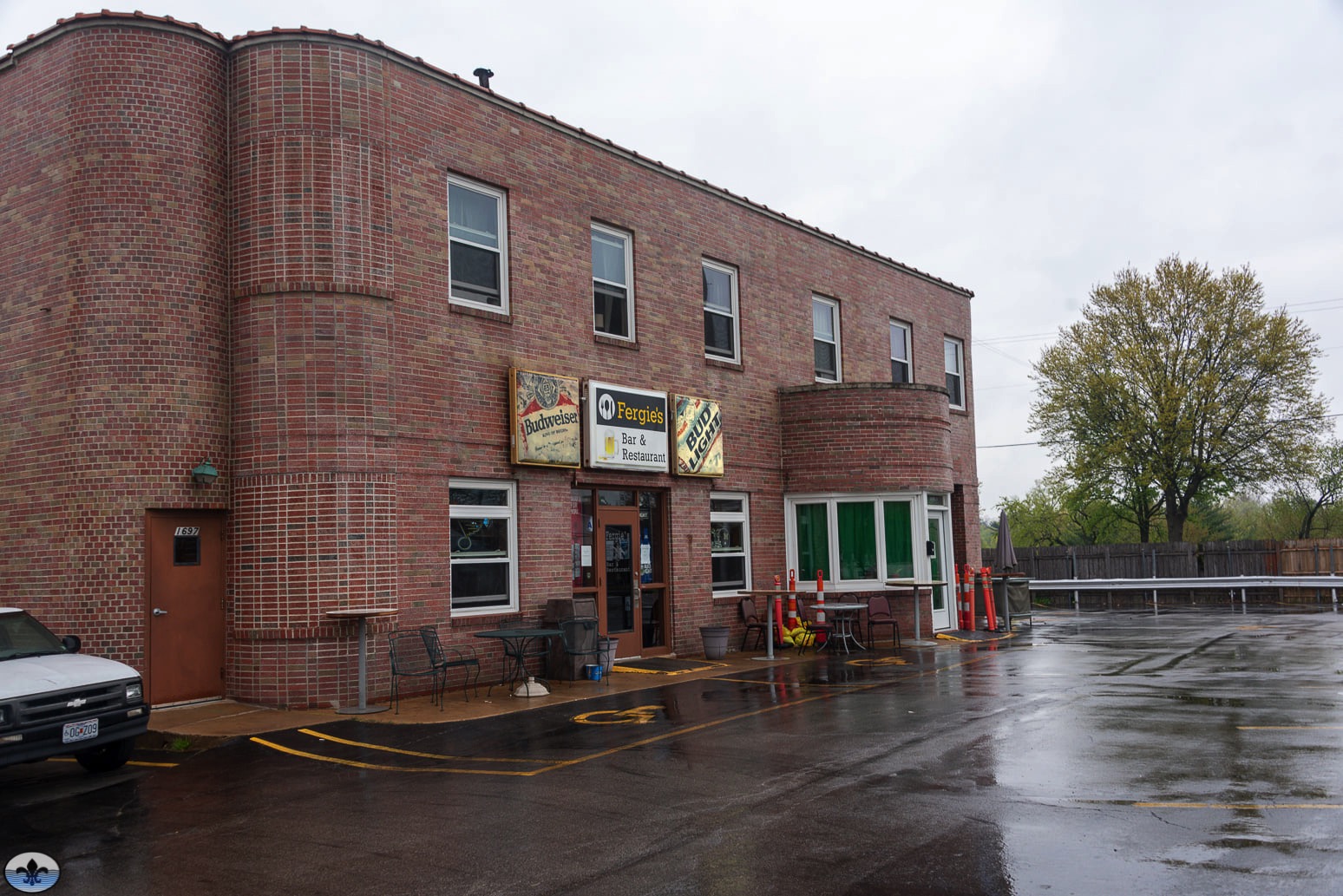 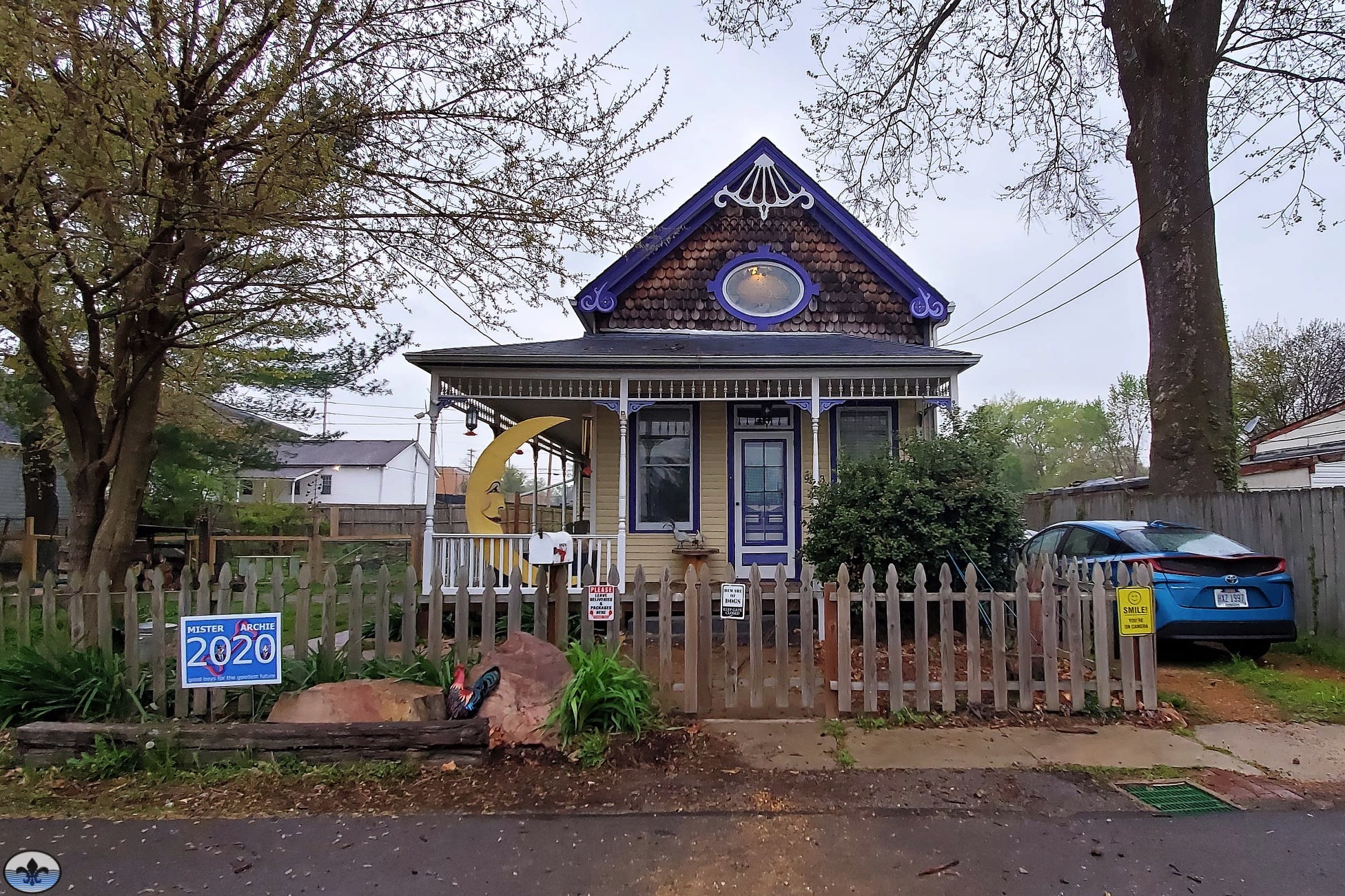 In 1870, the territory of Carondelet was annexed to the city of St. Louis, making Luxemburg the first community south of the city’s border. At the time, Carondelet was an industrial juggernaut of some variety, including a major shipbuilding operation that was responsible for the “iron-sided” ships of the American Civil War (producing them for both the North and the South). European immigration to the United States, was stymied by the war, but resumed afterward. By this time, vast reaches north and south of Downtown St. Louis were already urbanized, and increasingly, overcrowded. New German immigrants expanded the boundaries for where they were settling as a result, and Luxemburg was a beneficiary of this. In fact, the time period from about 1890-1930 was the area’s era of fastest growth. In 1936, Lemay officially replaced Luxemburg as the name for this vibrant community of largely brewery and factory workers (but also artisans like bakers, carpenters and masons).

Interestingly, white flight and the development of the interstate highway system had a similar, though less devastating, effect on Lemay as they did on St. Louis City. In the period following World War II, middle class families sought greener pastures in newer and larger homes, further south and west of the city. Though the racial demographics of the community did not change dramatically, as they did particularly in north St. Louis, Lemay did experience a similar exponential increase in poverty, crime and drug use. 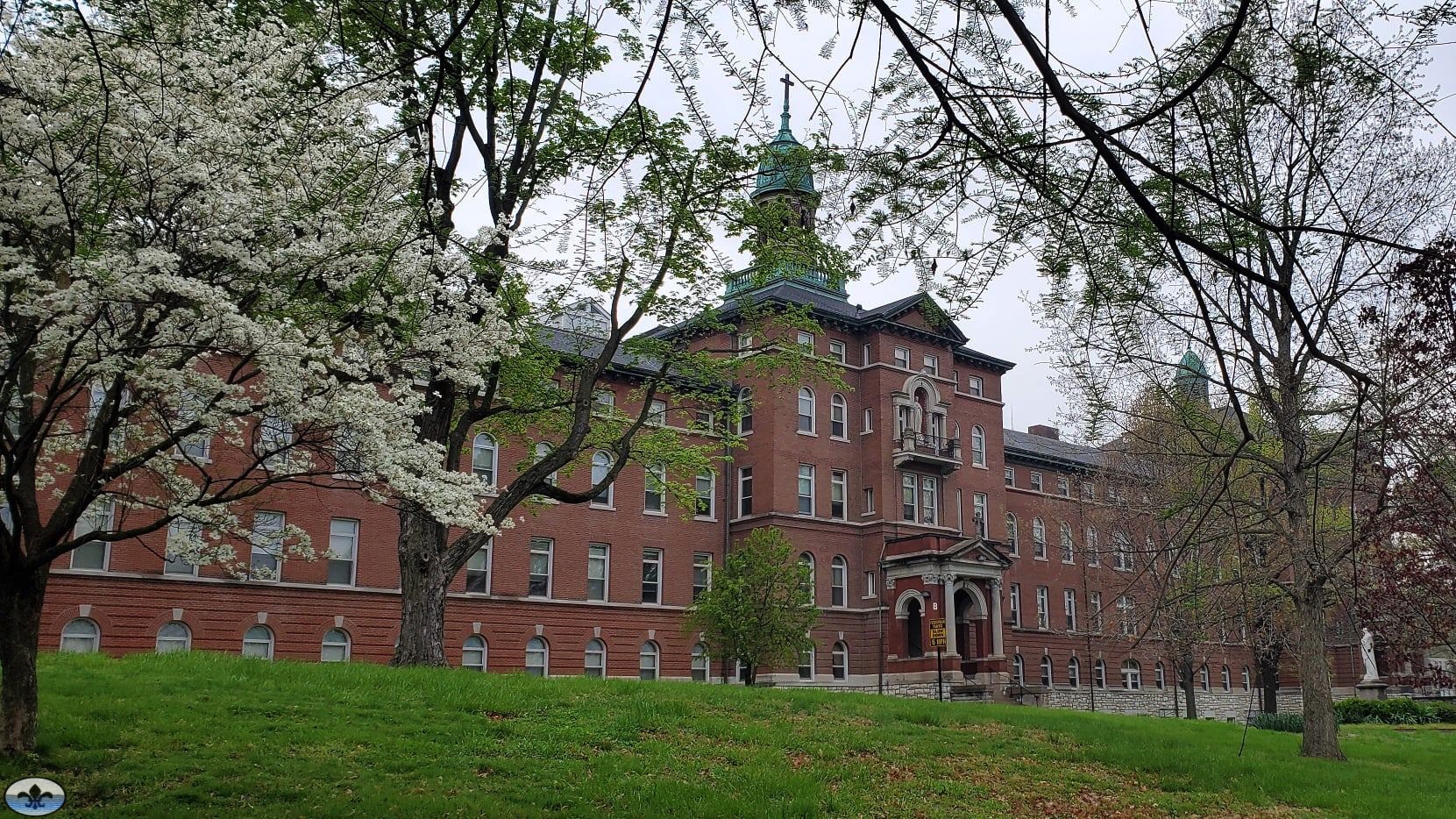 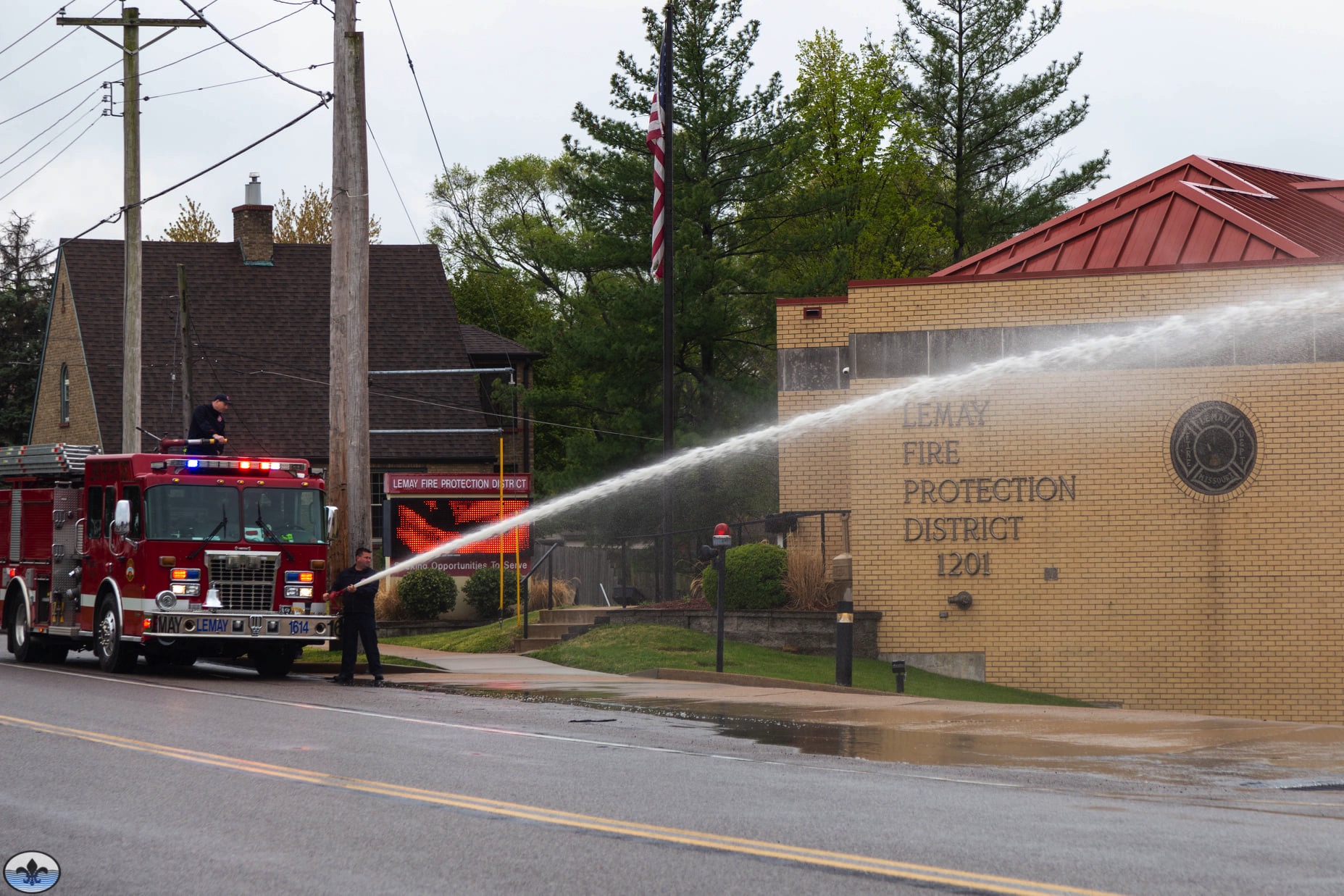 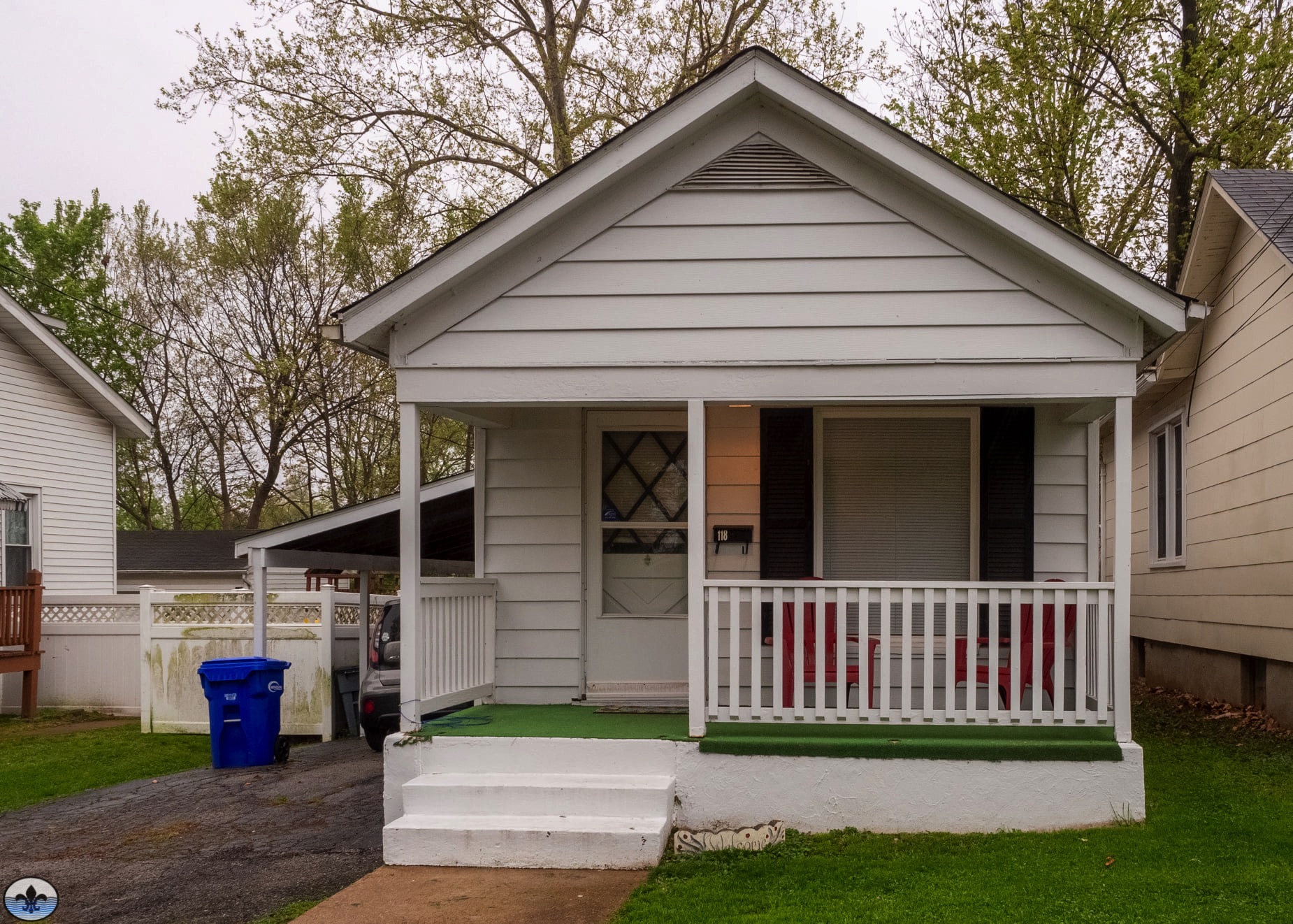 Today, Lemay is a town in transition. Though it still contends with many of those issues already mentioned, the community has rallied in recent decades. In 2019, it reached a modern population peak of over 16,000 residents, which is somewhat due to the arrival of a new immigrant group, Bosnians and  Croatians. Beginning in the mid-1990’s, refugees of the Bosnian War were relocated to St. Louis, predominantly to the Bevo Mill neighborhood. Overtime, some of these new residents have moved away from the city, including to Lemay. The many positive and stabilizing influences they brought to south St. Louis are now being felt here. In addition, developments like the massive River City Casino complex and an extension of the River des Peres Greenway project have made Lemay their home. 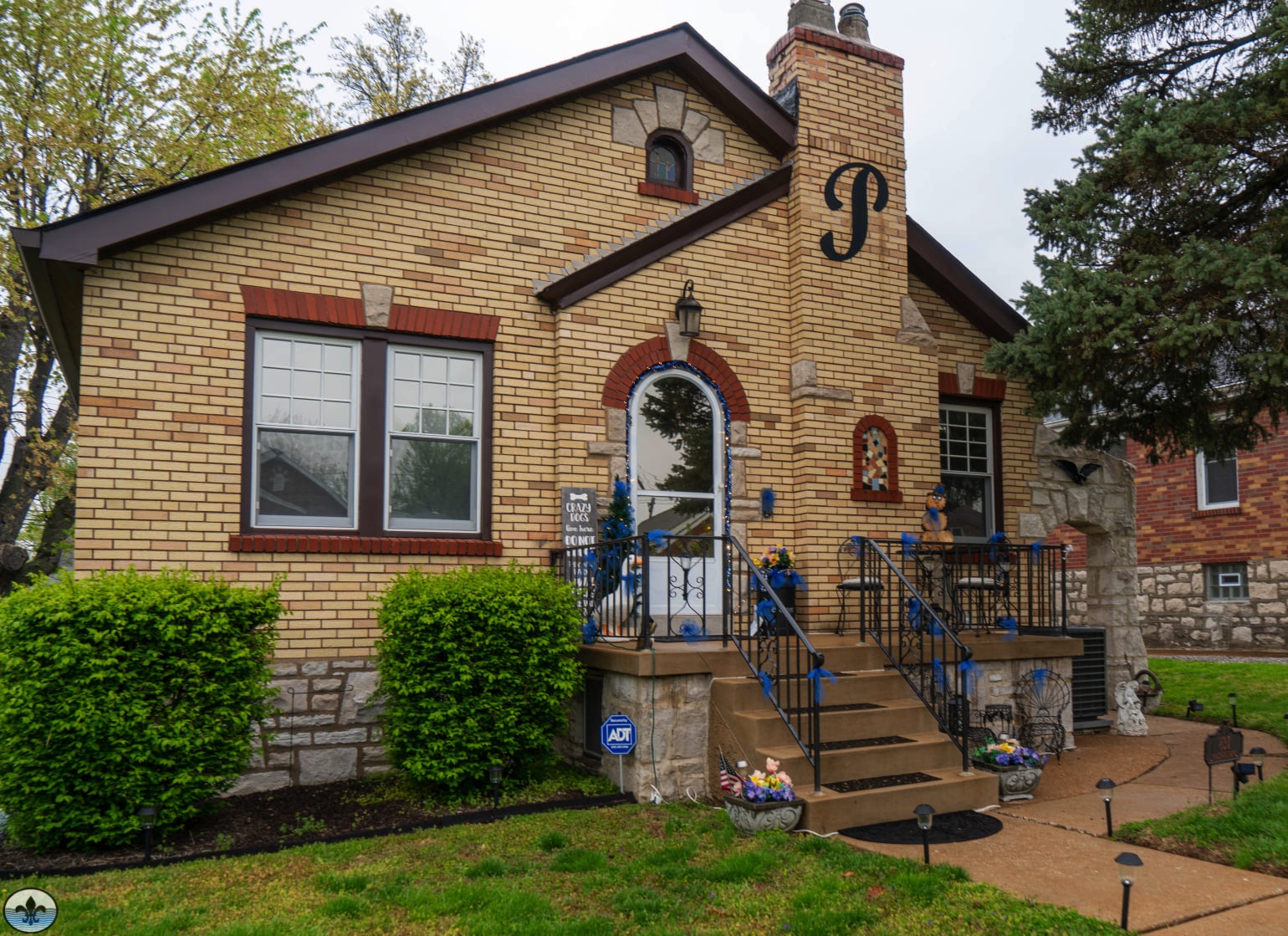 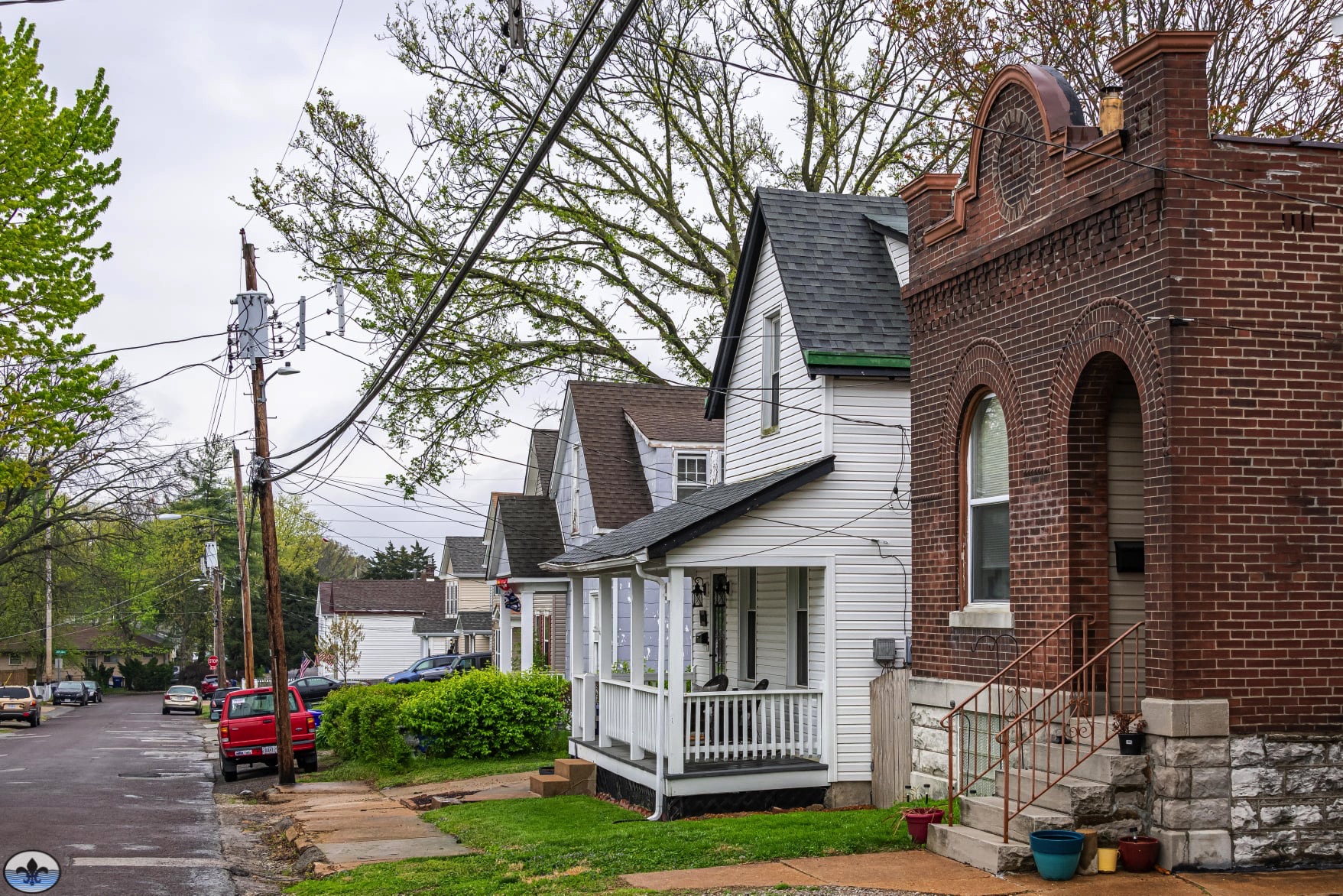 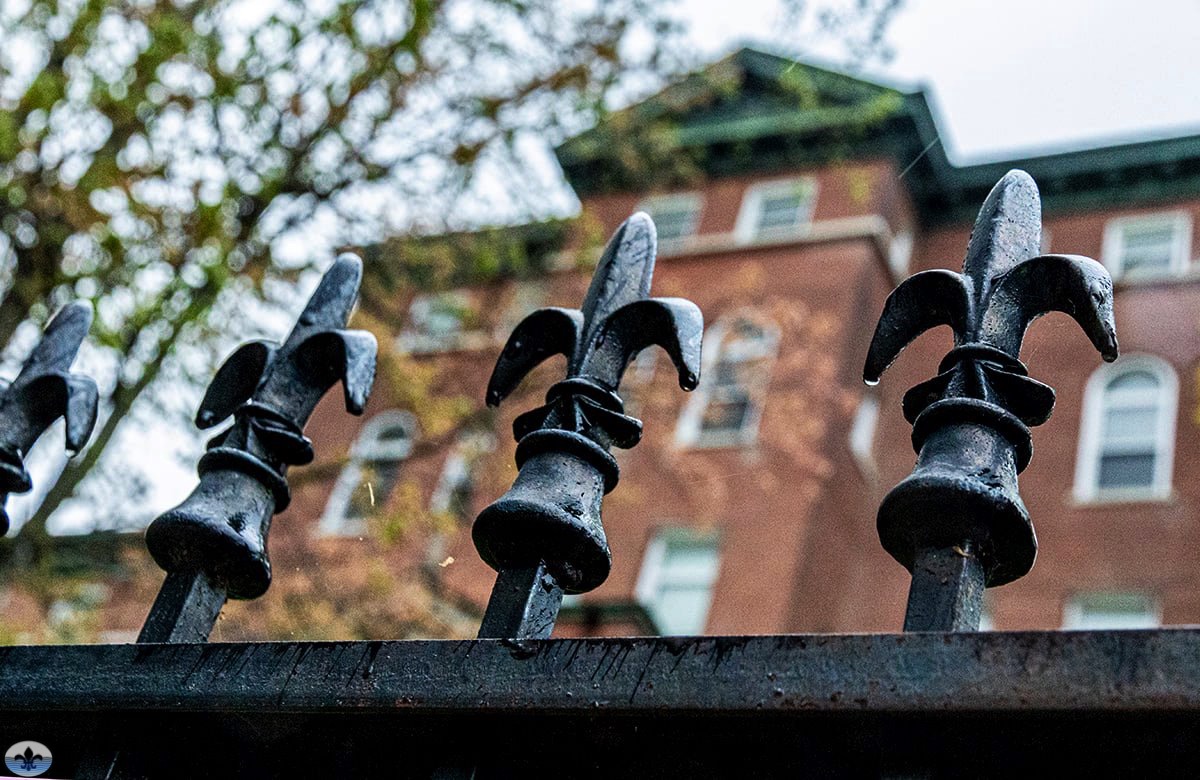 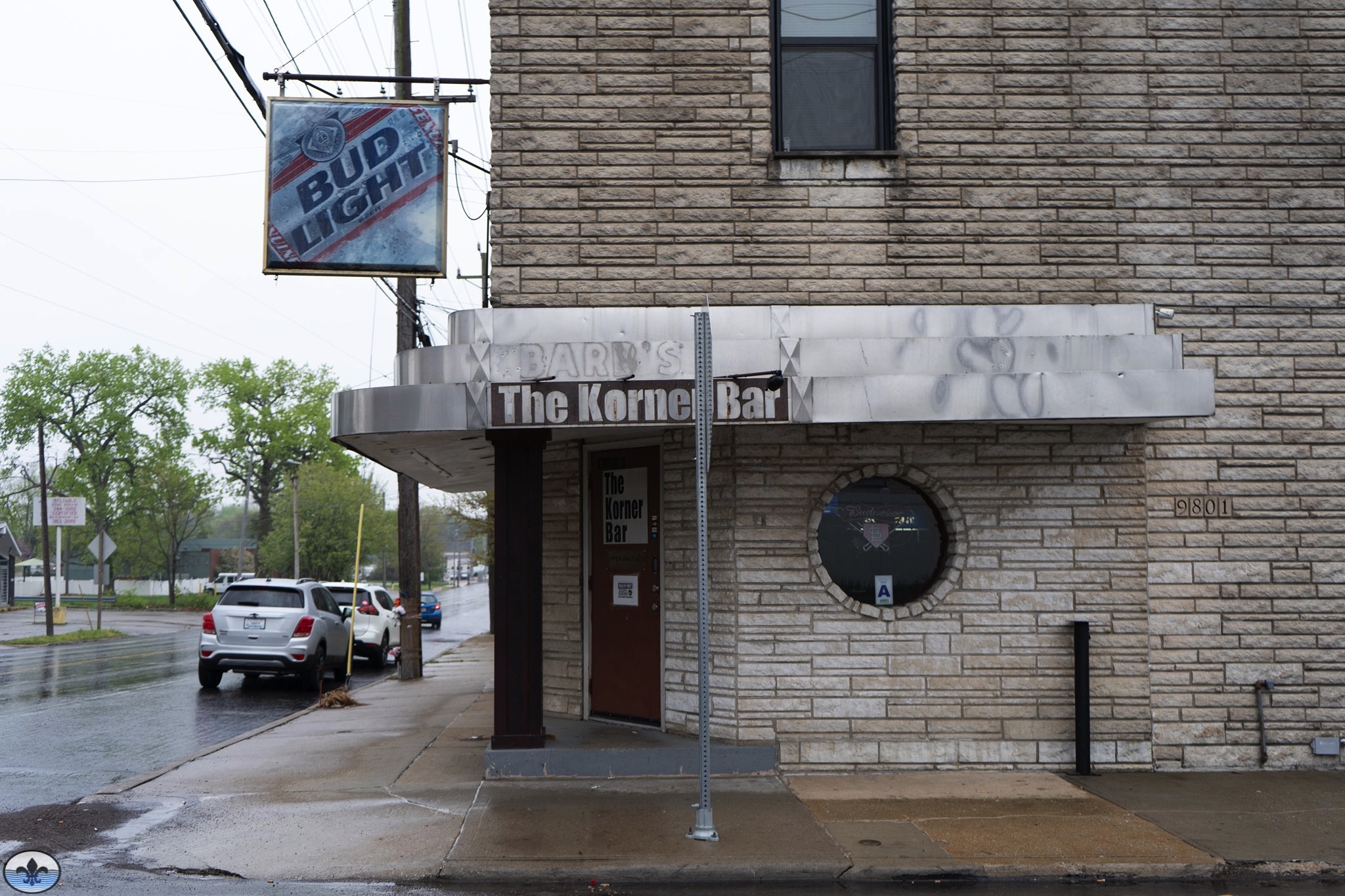