Like the DeBaliviere Place neighborhood, Skinker DeBaliviere owes much of its existence (or at least its development) to the dedication of Forest Park and its hosting of the 1904 World’s Fair. The neighborhood sits right on the western edge of the city, directly against one of the area’s most vibrant municipalities, University City, and its only elite university, Wash U. Its northern border is Delmar Boulevard, which signals another sort of transition. 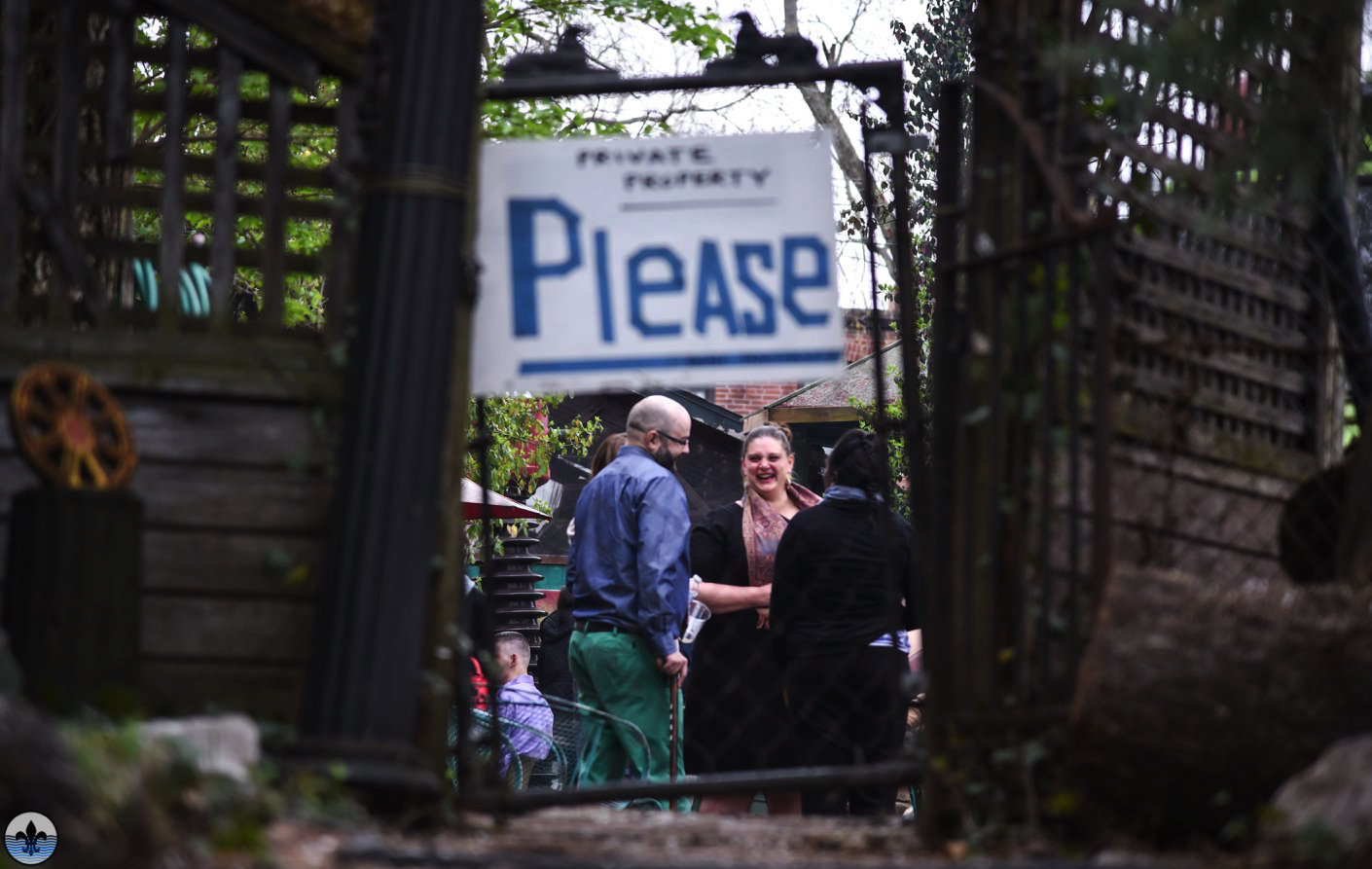 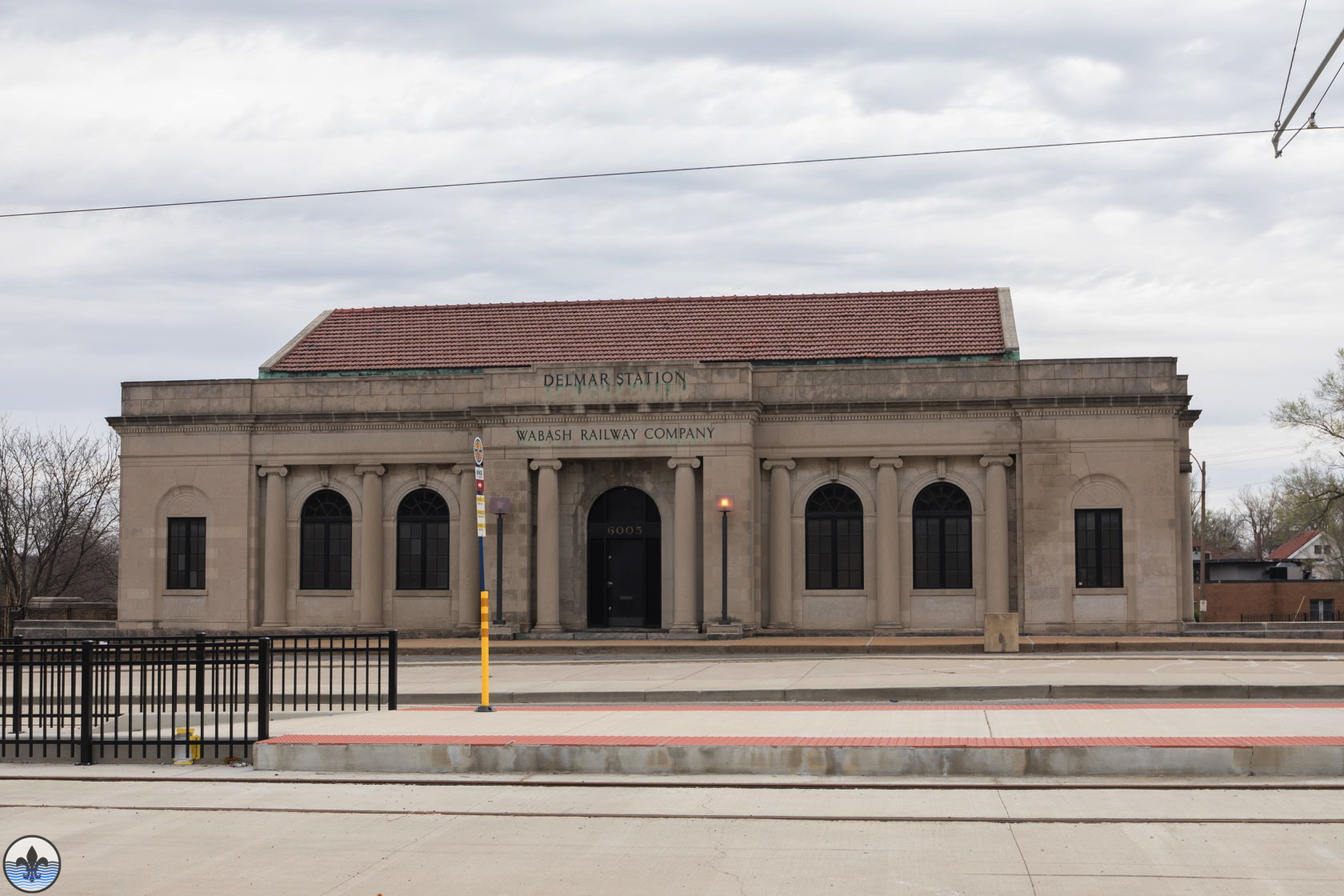 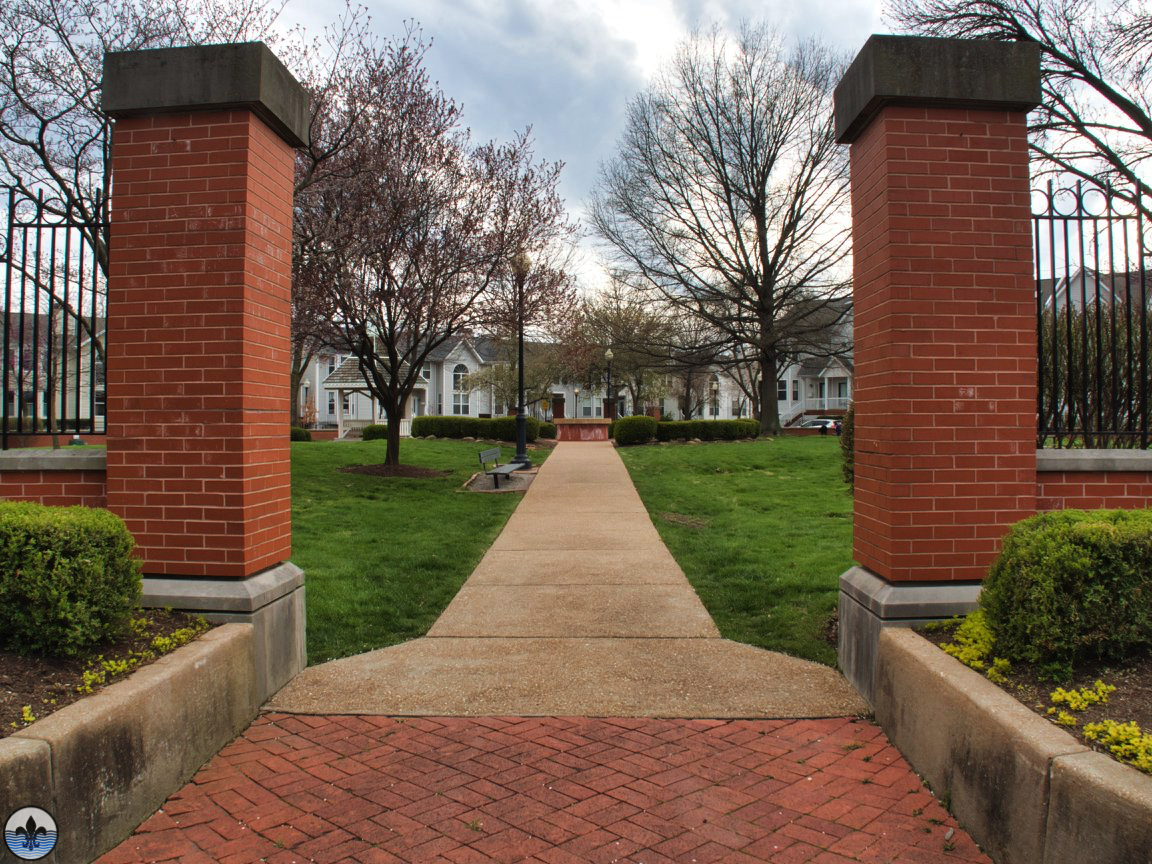 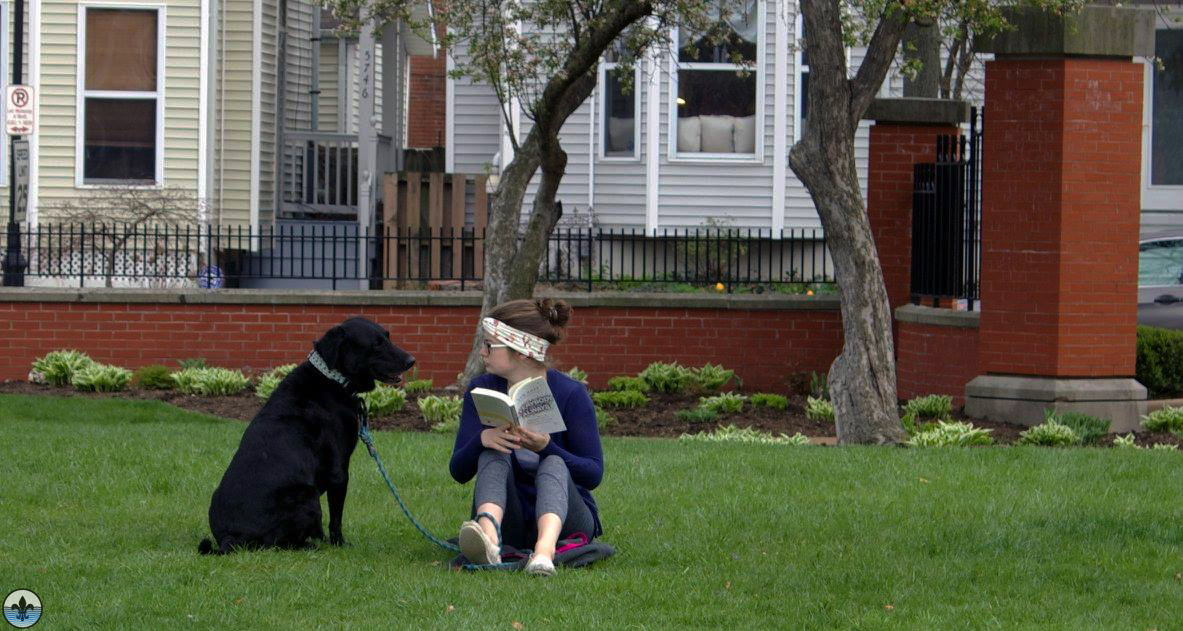 Skinker DeBaliviere shares so much with DeBaliviere Place, that they could be considered twin neighborhoods, or even the same neighborhood, if not for certain, subtle distintcions. The similarities are: both neighborhoods share a southern border with Forest Park, and both ring this border with opulent mansions; both neighborhoods share a northern border with Delmar Blvd., but one (S.D.) has activated much of this commercial corridor whereas the other (D.P.) still mostly stands waiting to do so; both neighborhoods have an internal, gated community (S.D. has two) that makes walking diagonally across either impossible, but while two are private and exclusive one has more of a secluded Pleasantville vibe (S.D.); both neighborhoods have pretty diverse demographics, especially for STL, but one counts disproportionately more advanced degree holders among its residents (S.D.)… it would be easy to go on. It is important to note though that most of the similarities are due to the neighborhoods’ origins following the dedication of Forest Park in 1876, and the westward settlement that it inspired, while most of the neighborhoods’ distinctions come from factors both historical and contemporary. 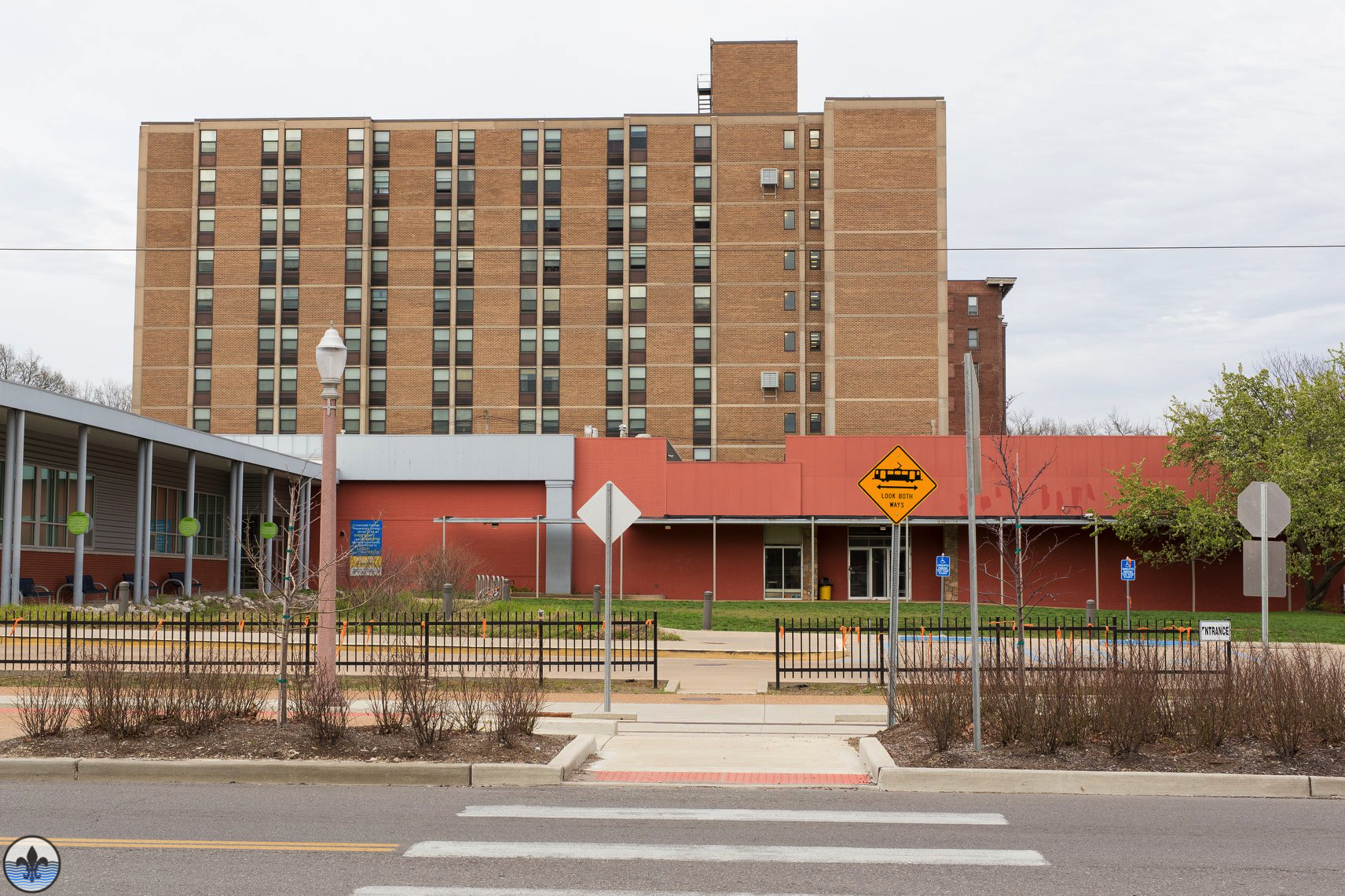 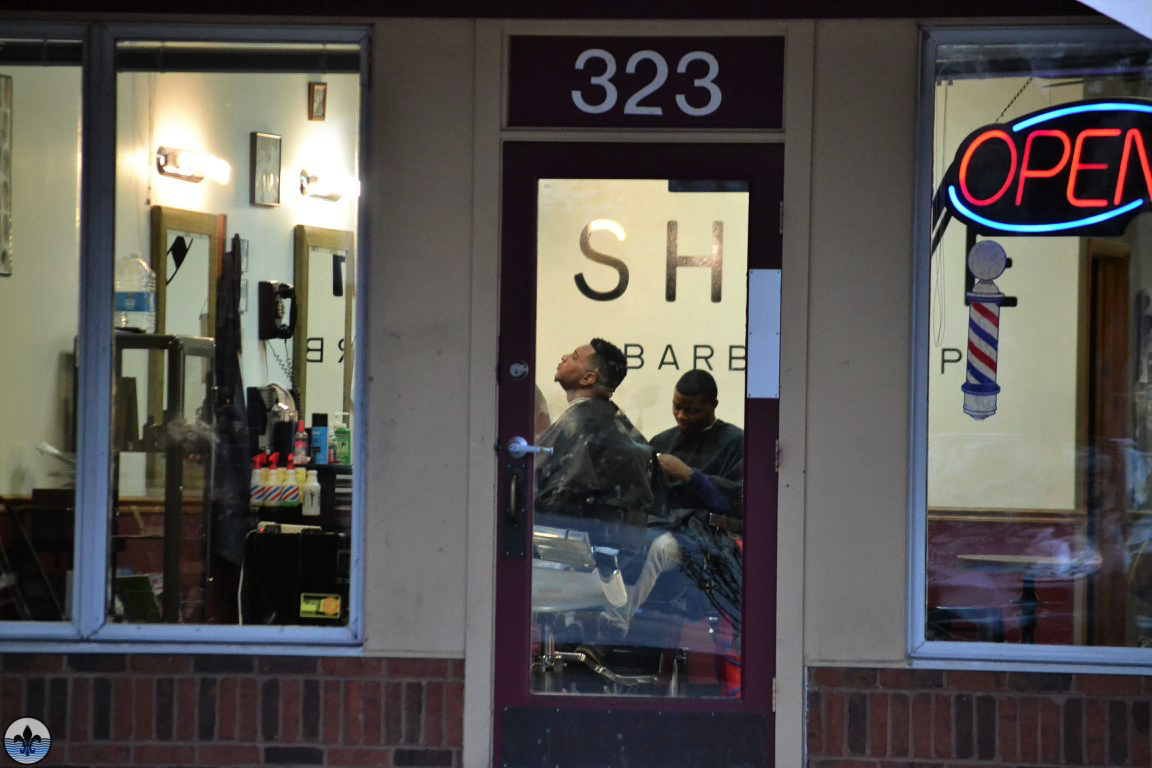 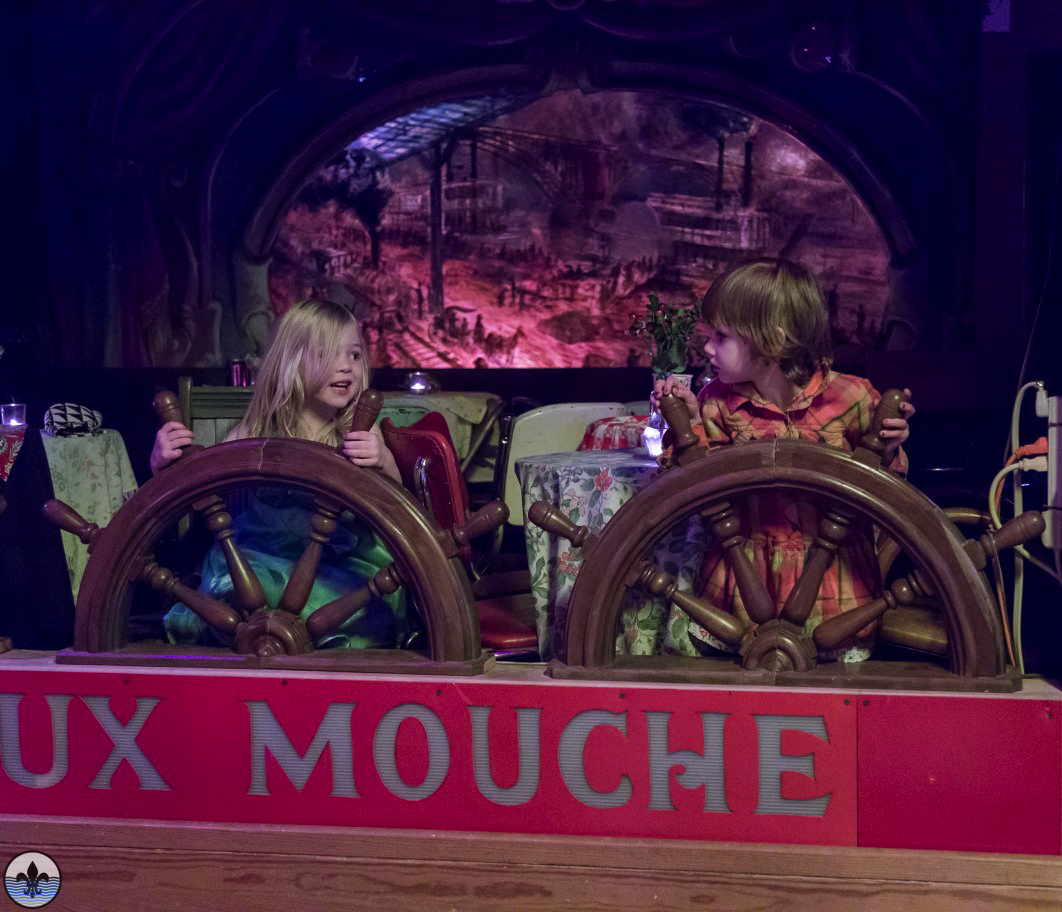 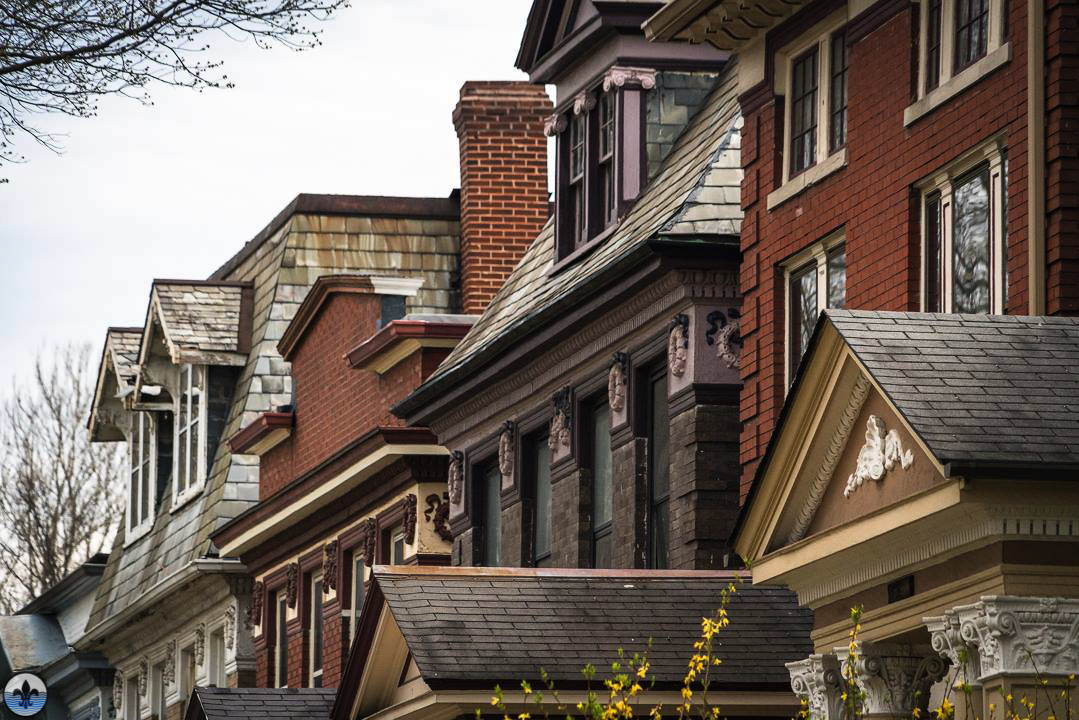 We’ve outlined how the city changed its growth patterns following the dedication of Forest Park in numerous other articles, including the one for DeBaliviere Place, so we’ll just say that after the Park came about, people rushed to live alongside its borders, an actuality made possible by the extension of streetcar services and boulevards to the area, from Downtown. Though University City is a huge presence today, during the first few decades of Skinker DeBaliviere’s existence it was primarily rural. Even during the 1904 Louisiana Purchase Exposition, University City was little more than rows of tents offering cheap accommodations for travelers wanting to stay close to the Fair. Yet, during this same period, Skinker DeBaliviere was growing by leaps and bounds, adding housing of the colossal, single-family sort and in the form of apartment building after apartment building. 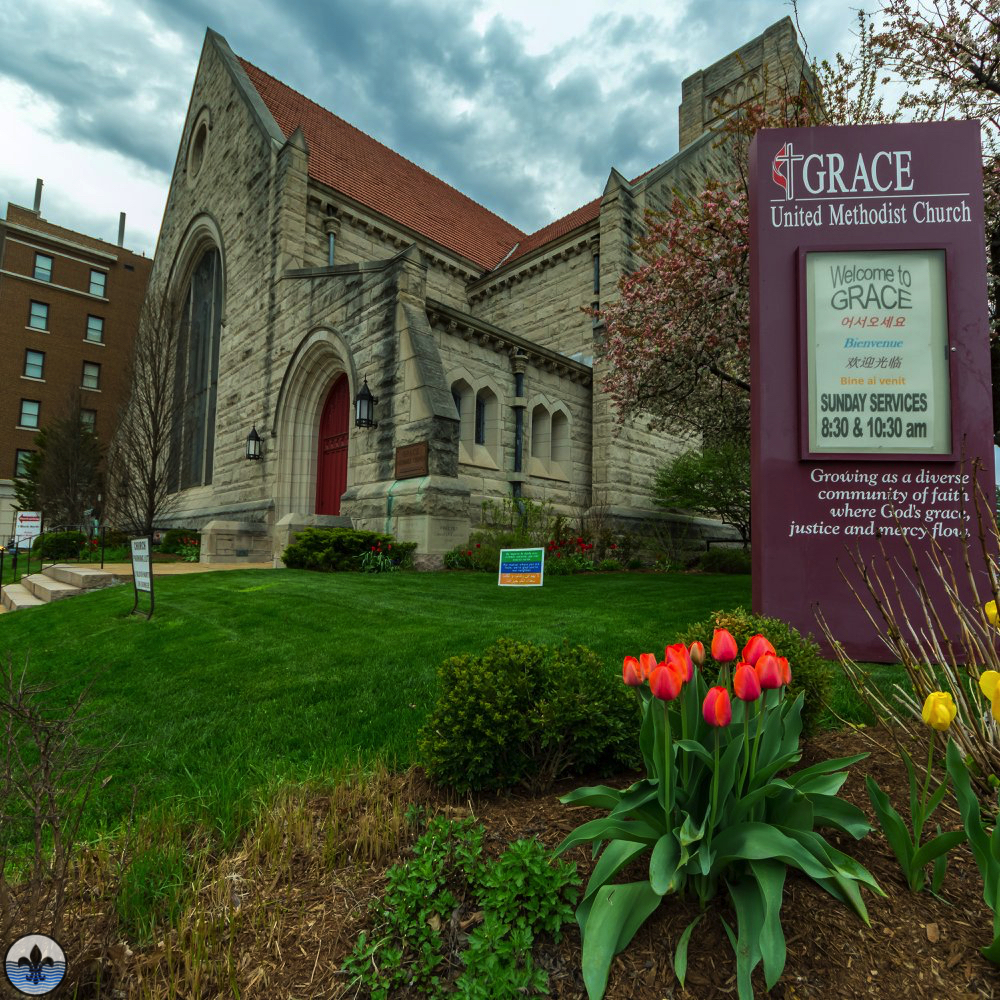 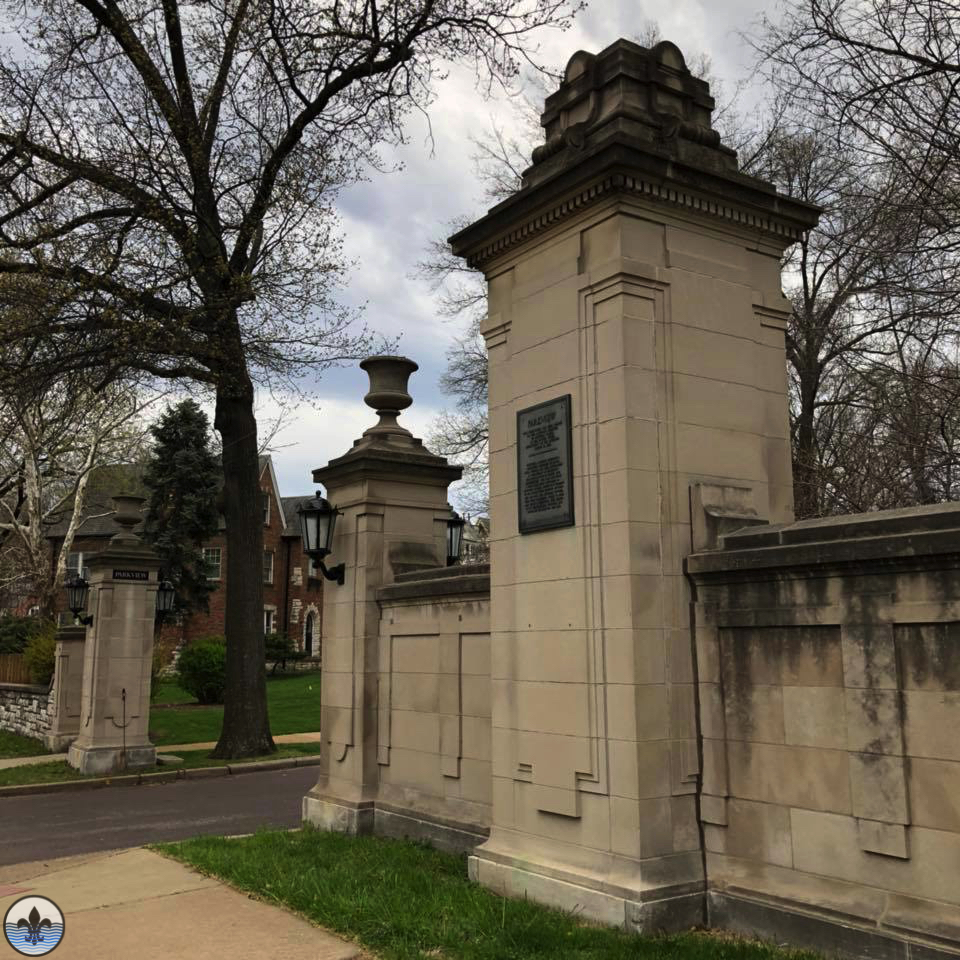 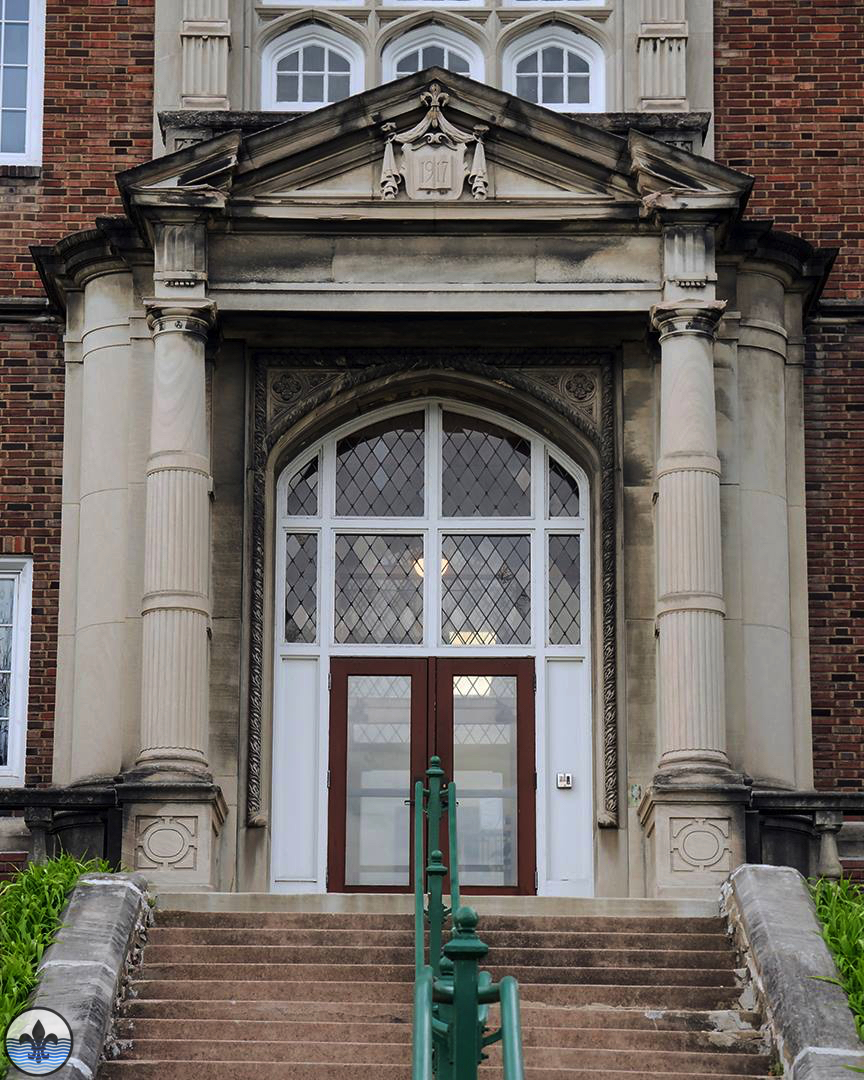 Unlike many neighborhoods in St. Louis that significantly lost population beginning in the 1950’s, Skinker DeBaliviere’s remained relatively stable. There are complex factors for why this is true, but to simplify, the neighborhood’s Park border and the presence of Washington University nearby both helped to keep apartment dwellers in the neighborhood, and the University, in particular, has maintained a vested interest in the health of Skinker Debaliviere for over 50 years. Additionally, the presence of many one way and/or dead end streets throughout the neighborhood, so annoying to navigate, helped to insulate the community from some of the changing dynamics that led many white city residents to leave the city during this time (whether those motivations were racial, economic or otherwise). The Skinker DeBaliviere Community Council, a neighborhood community organization founded in 1966, alleges this stability to the area’s architectural variety and urban livability, and although that is another sort of simplification, we’d be hard-pressed to disagree that these are definite and discernible advantages. 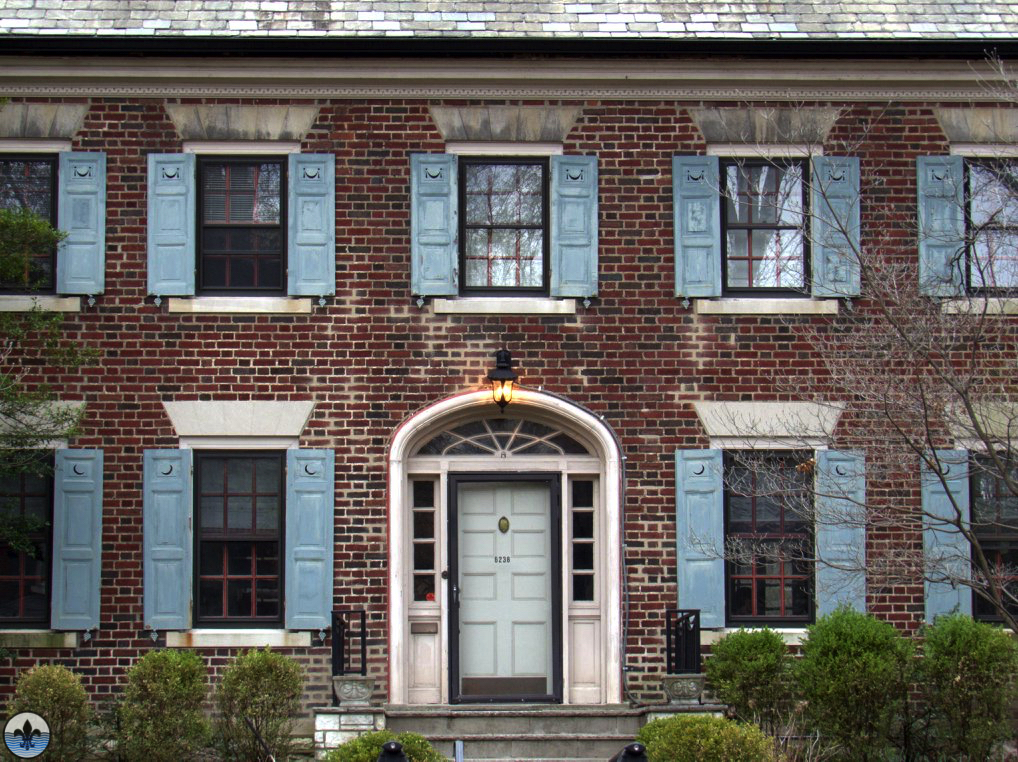 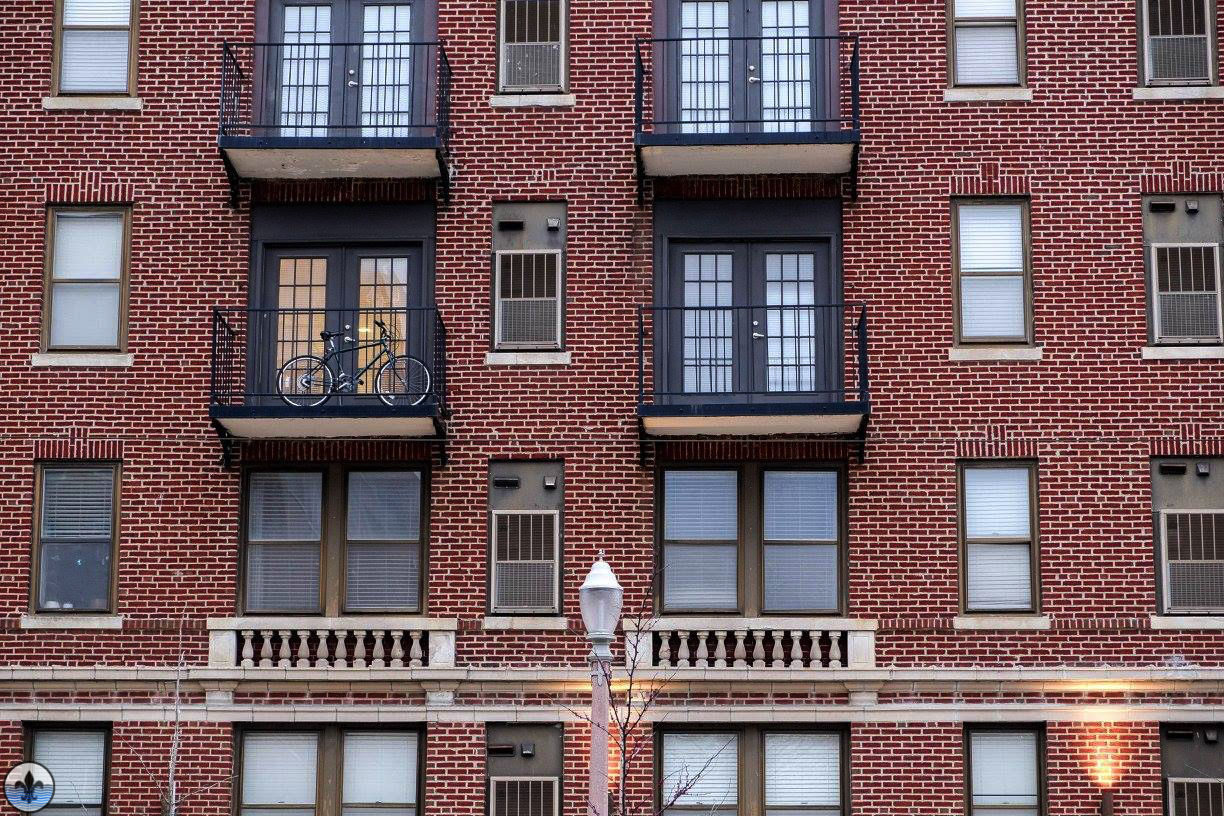 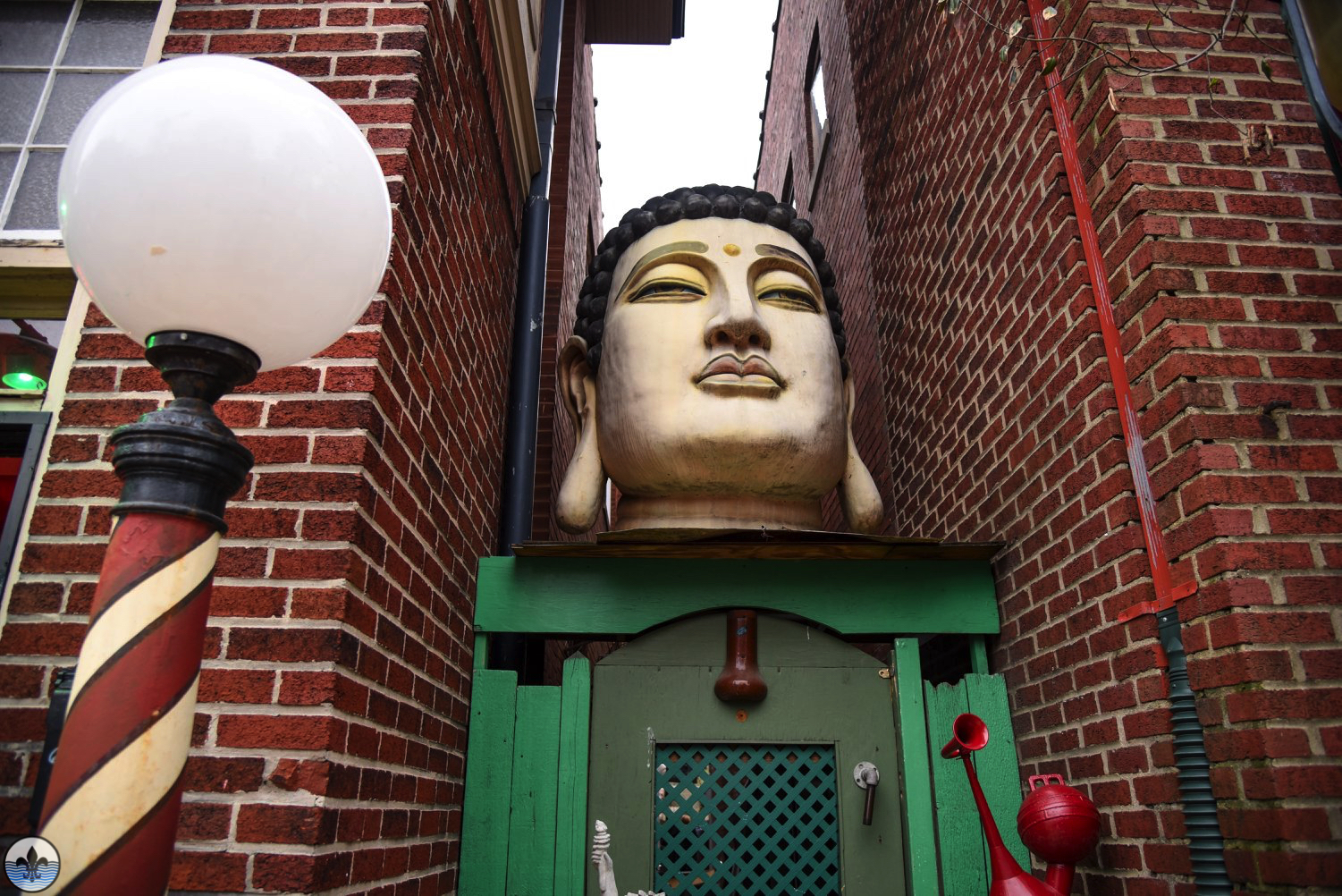 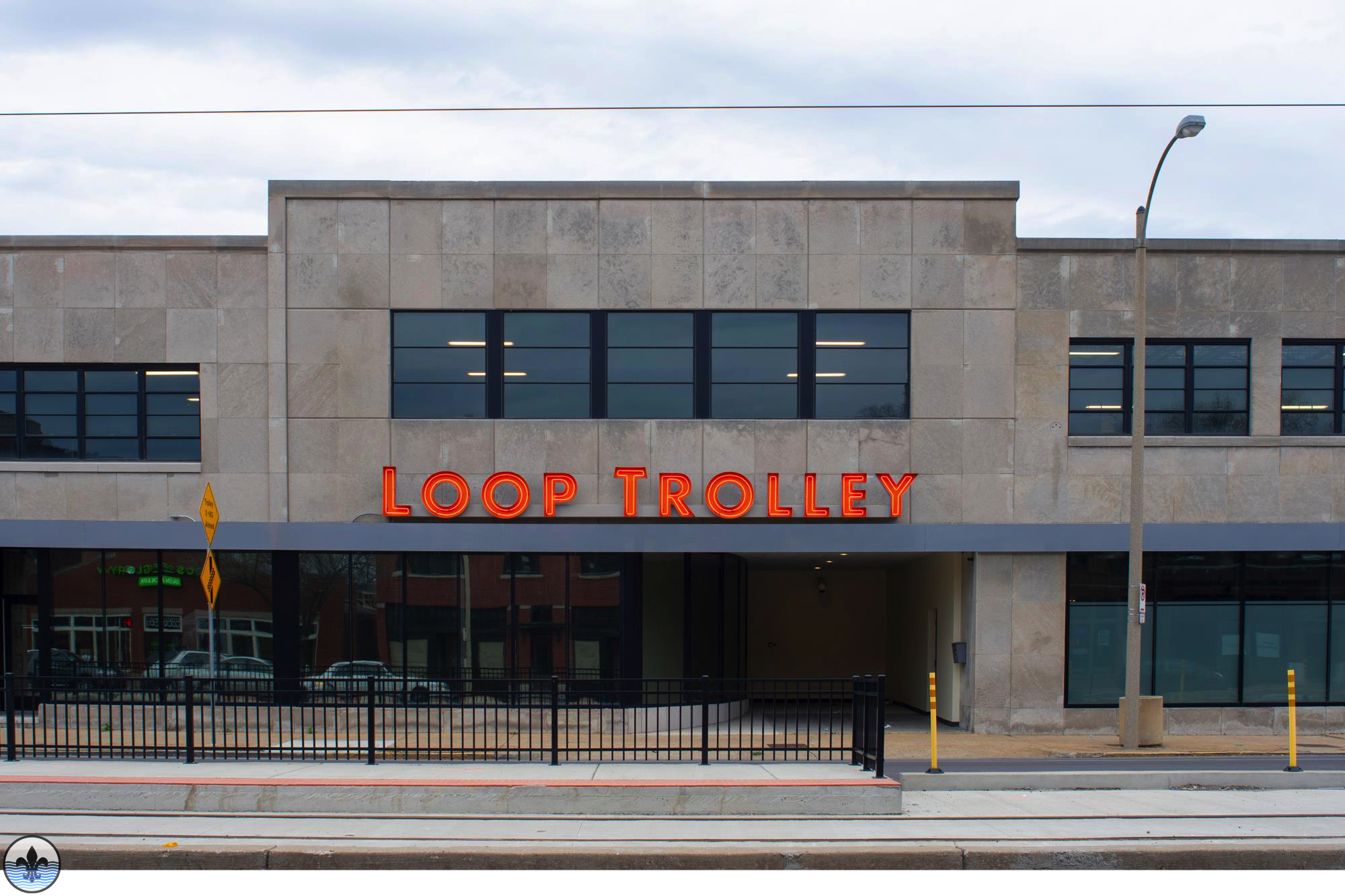 Today, Skinker DeBaliviere is a positive example of what life in St. Louis can be. From your front steps anywhere in the neighborhood, public transportation, whether by bus, Metrolink, or Trolly (soon), is easily accessible. What’s more, the neighborhood possesses a vibrant and busy entertainment district complete with boutique hotel, performance venue, eateries, shops and more. And then there is Forest Park, much mentioned already in this article, St. Louis’ principal outlet for outdoor recreation, museums and open-air theatre performances. Certainly, the friendly smiles of the residents we encountered don’t lie; you could do way worse than to choose to live among them. 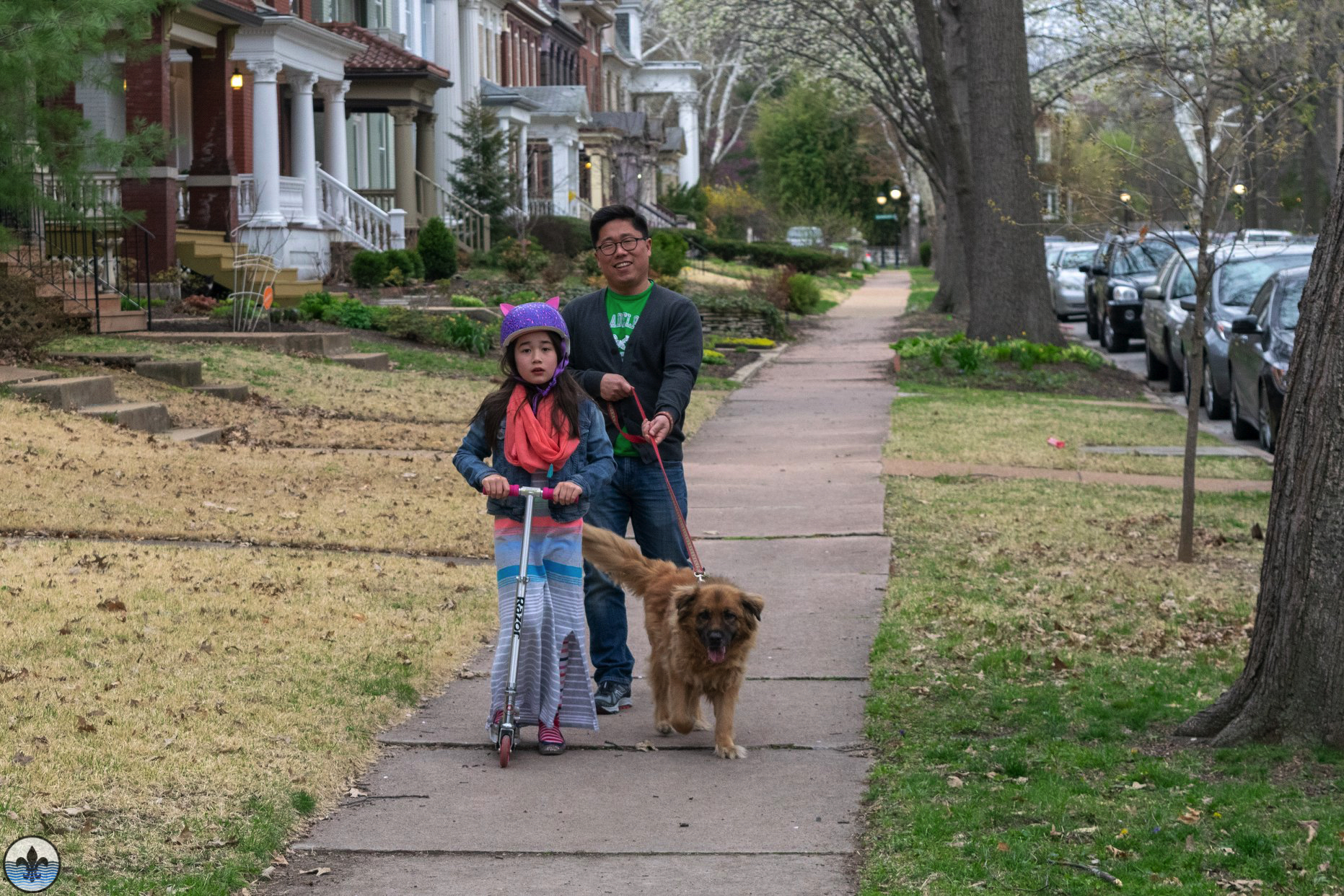 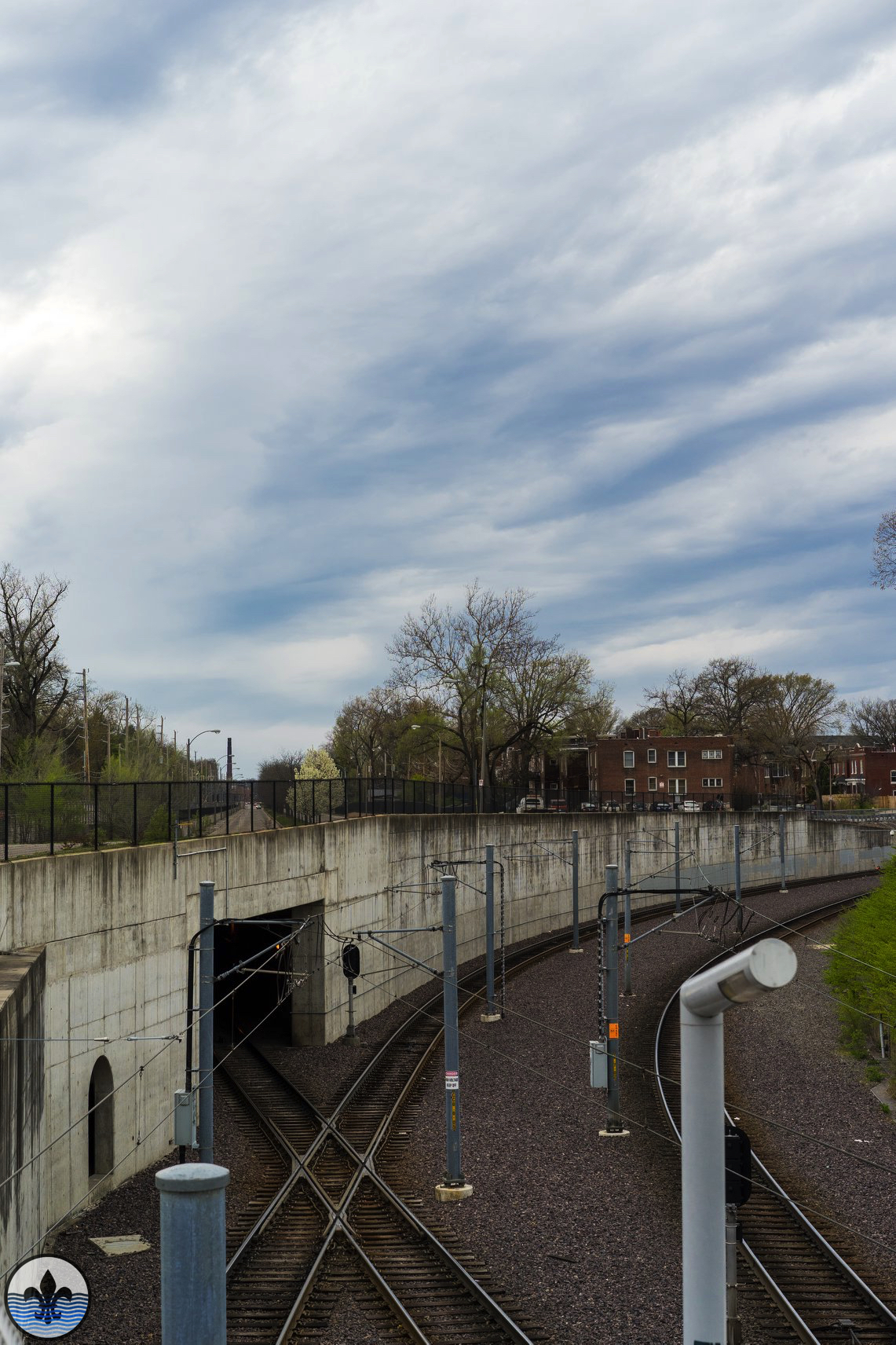 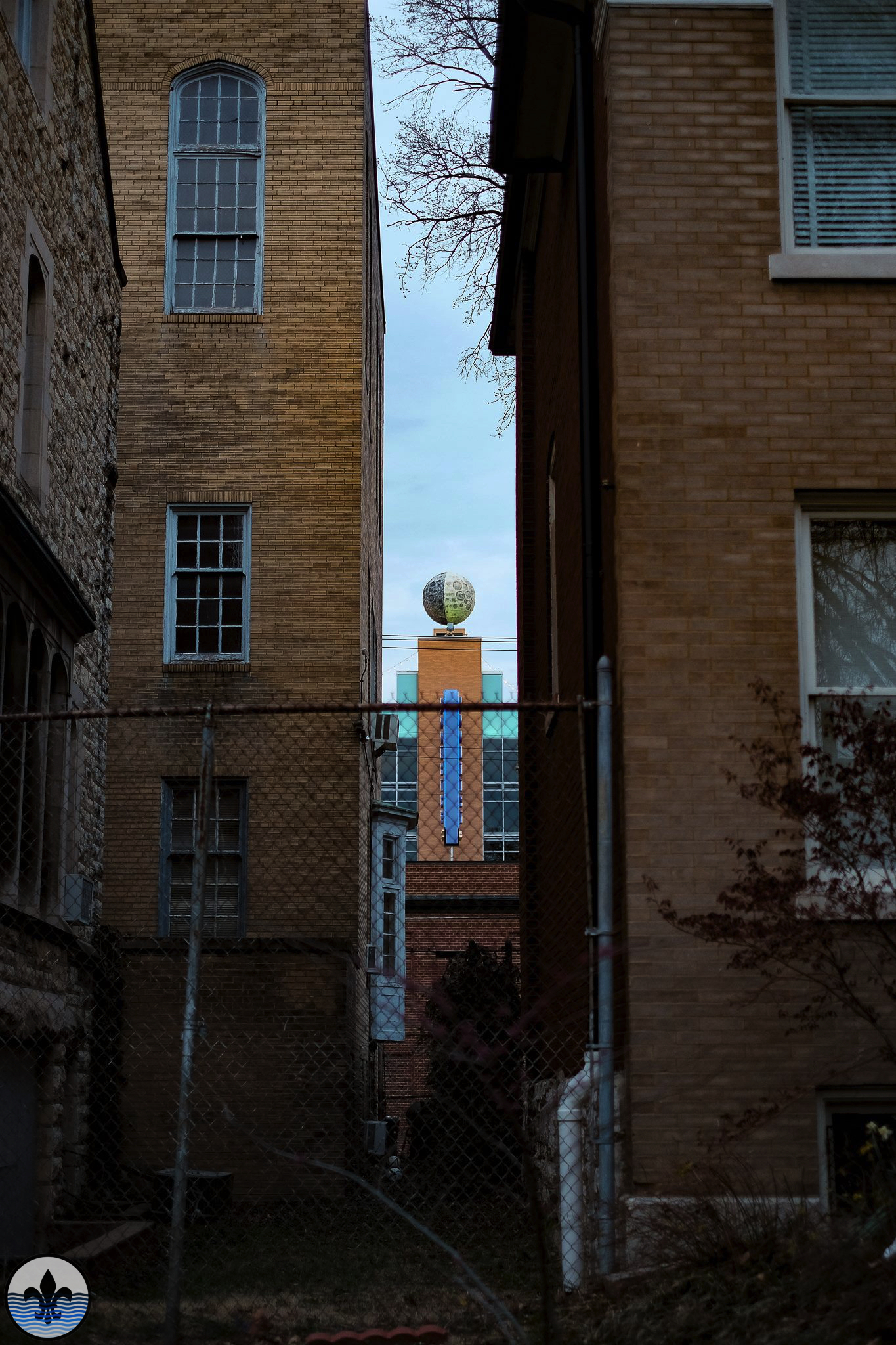 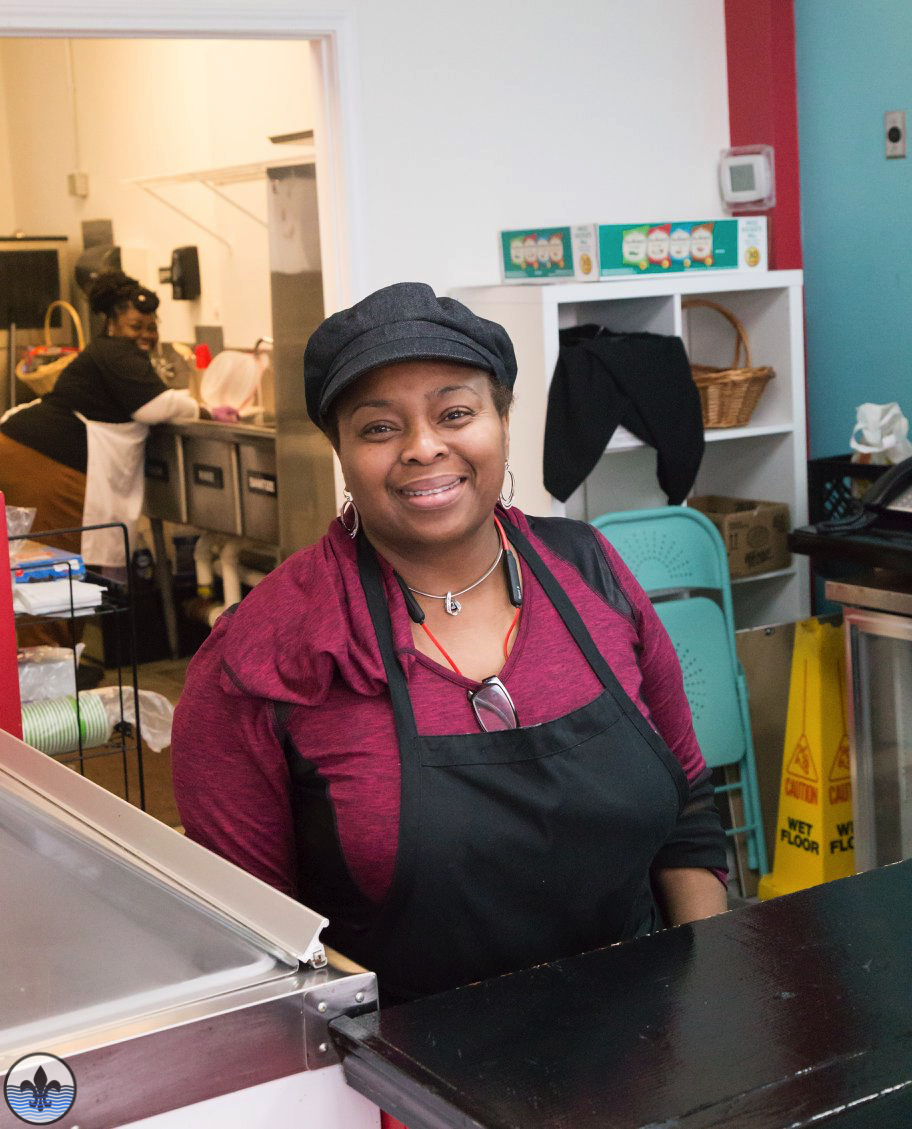 Our endpoint for Photo Flood 68 was the amazing Fork & Stix. This small Thai restaurant has a big following, and for good reason. Definitely recommended!