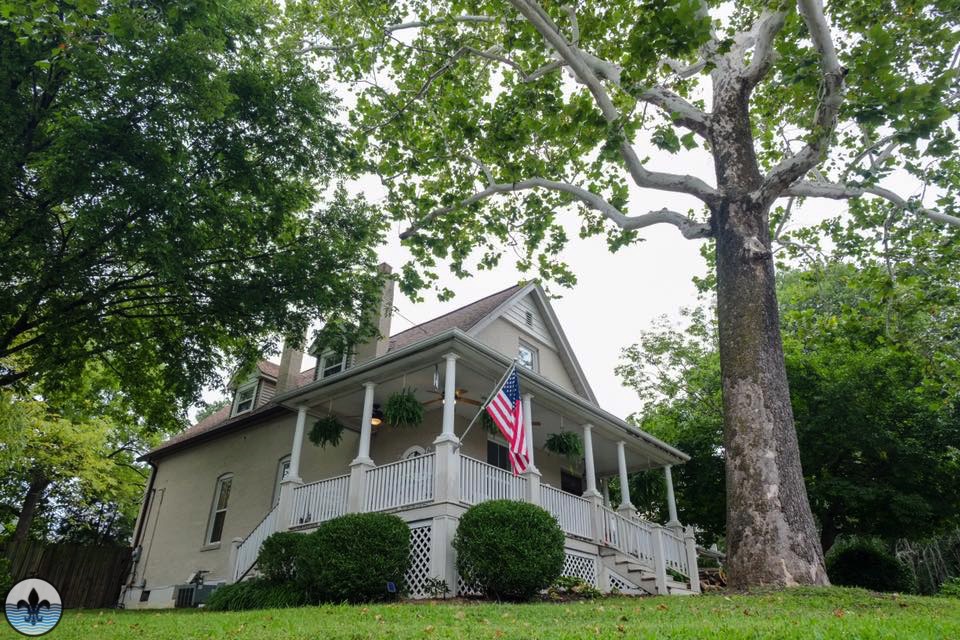 Franz Park is the last remaining neighborhood of the area more commonly known as “Dogtown” to be photographed by Photo Flood Saint Louis. As one might imagine, this neighborhood shares a lot with the others looped together under this moniker, though it also transitions toward the more industrial Ellendale neighborhood to its south, as well as, blends with the more suburban characters of Maplewood and Richmond Heights to its west. 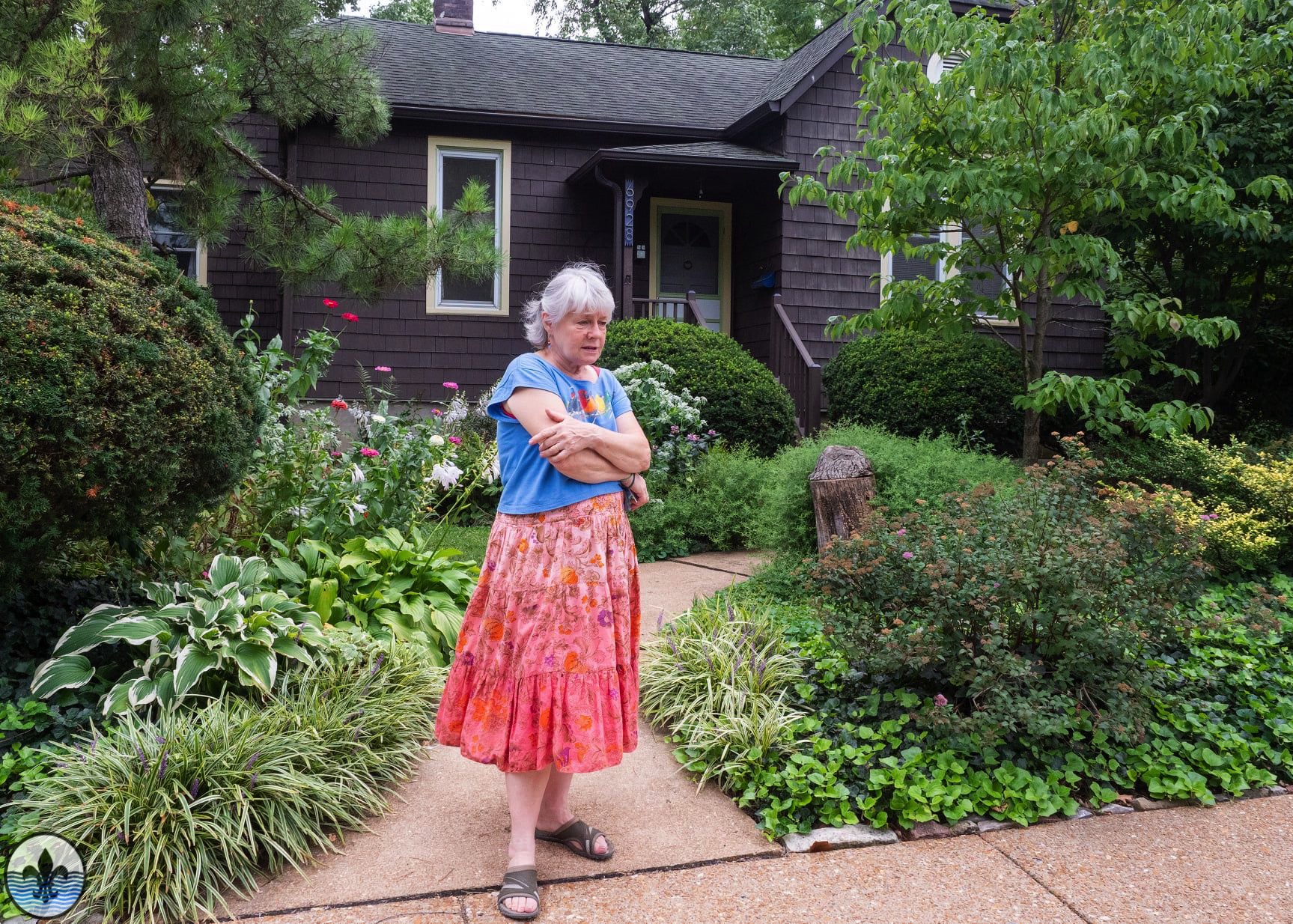 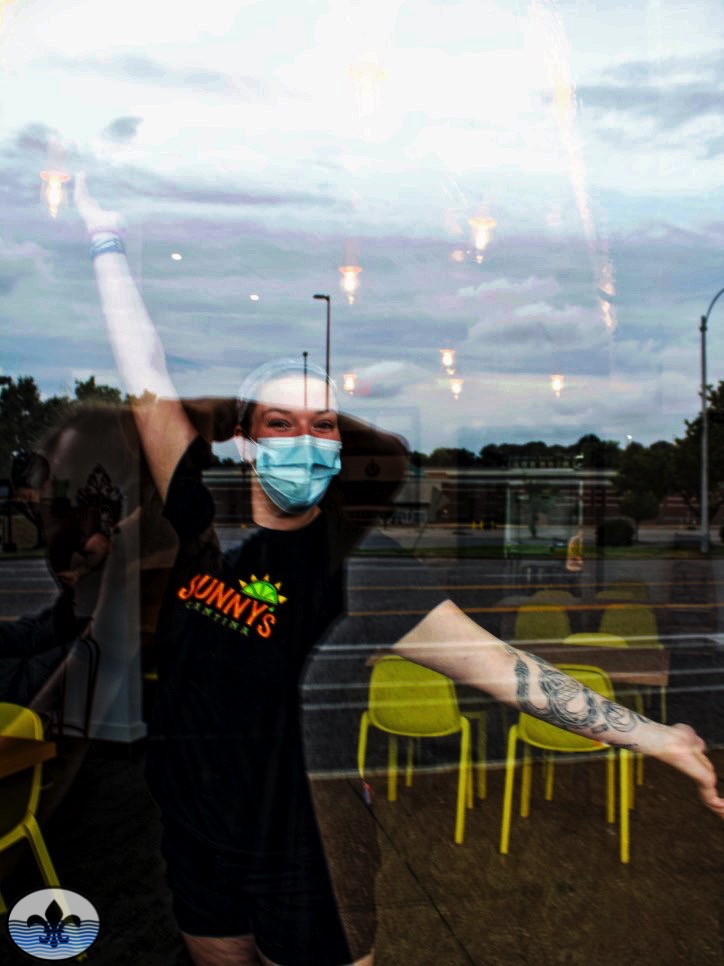 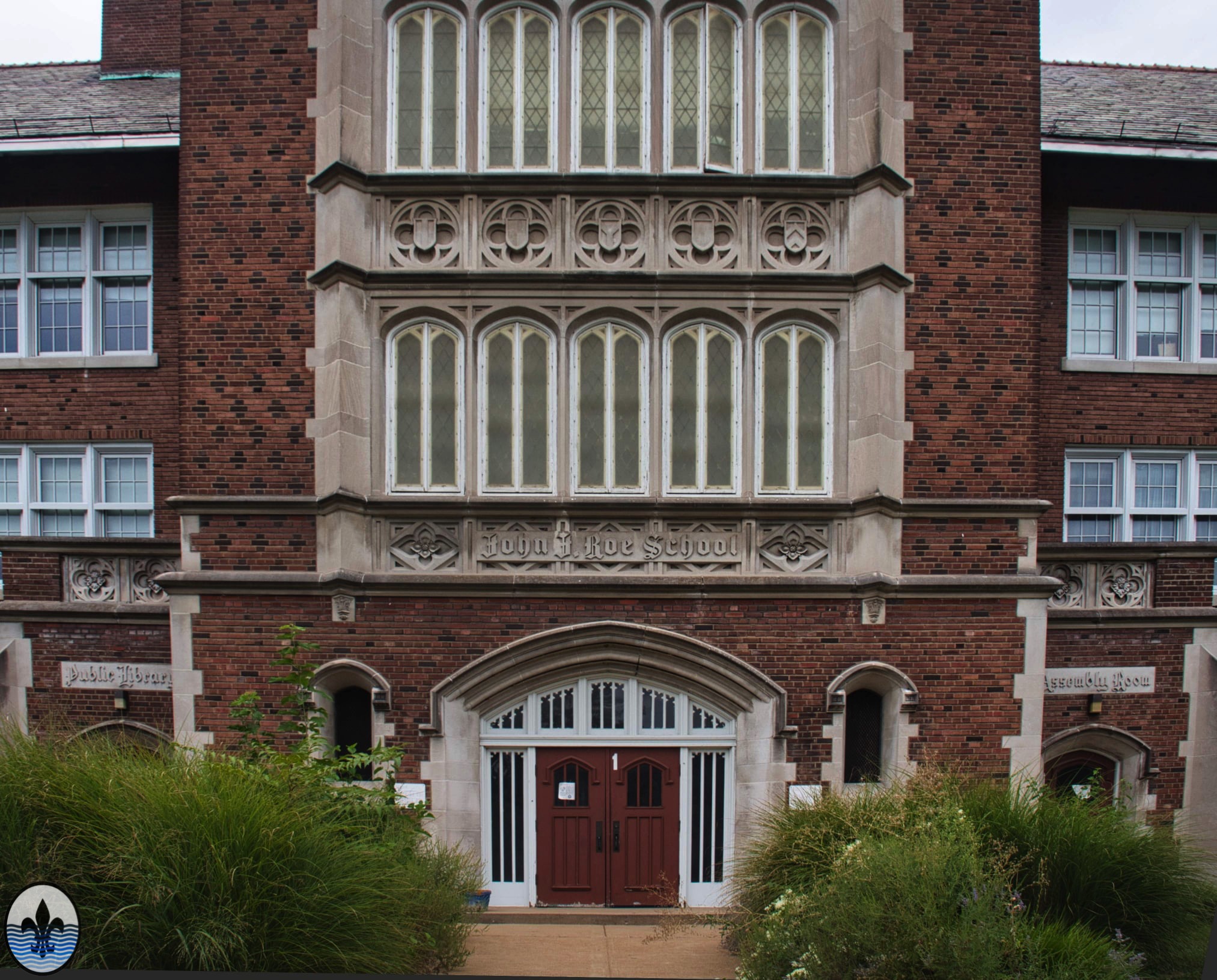 In 1844, the first successful clay mine was established in what would become the “Dogtown” community of St. Louis. This area, carved from the original Gratiot Square land tract, attracted predominantly Irish and German immigrants to live and work there. The popularity of the physical labor jobs in Dogtown had much to do with the successive waves of these immigrants washing over St. Louis throughout the 1800’s, dramatically altering life and culture here, and causing overcrowding in the more established sections of St. Louis close to the Mississippi River.

Franz Park possessed less than a handful of these mines, including two that I believe may have influenced the peculiar bend in Dale Avenue at Kraft Street (mines were located near present-day Dale/Kraft and Dale/Louisiana, and a path between the two may reflect the current route of Dale- though a spring followed this route also and might have just as easily been the cause). However, despite having fewer mines than nearby Hi-Pointe or Clayton-Tamm, Franz Park possessed considerably more brick factories, which sprang up near the mines to process the native clay into St. Louis’ distinctive red brick. The locations of most of these factories were strategically grouped along the major thoroughfare of Manchester Avenue, which was also paralleled by the Pacific Railroad (later Missouri Pacific) that was chartered in 1849 to create a transcontinental route west from St. Louis. The road and the railroad provided considerable advantages to the industries of Franz Park at the time (the rail line even extended to the St. Louis levee, connecting the neighborhood to the vast network of river traffic). For commuters, coming or going, there were two train stops in the area at their disposal.

The mines of Franz Park continued to operate and define life for Dogtown until about World War II. 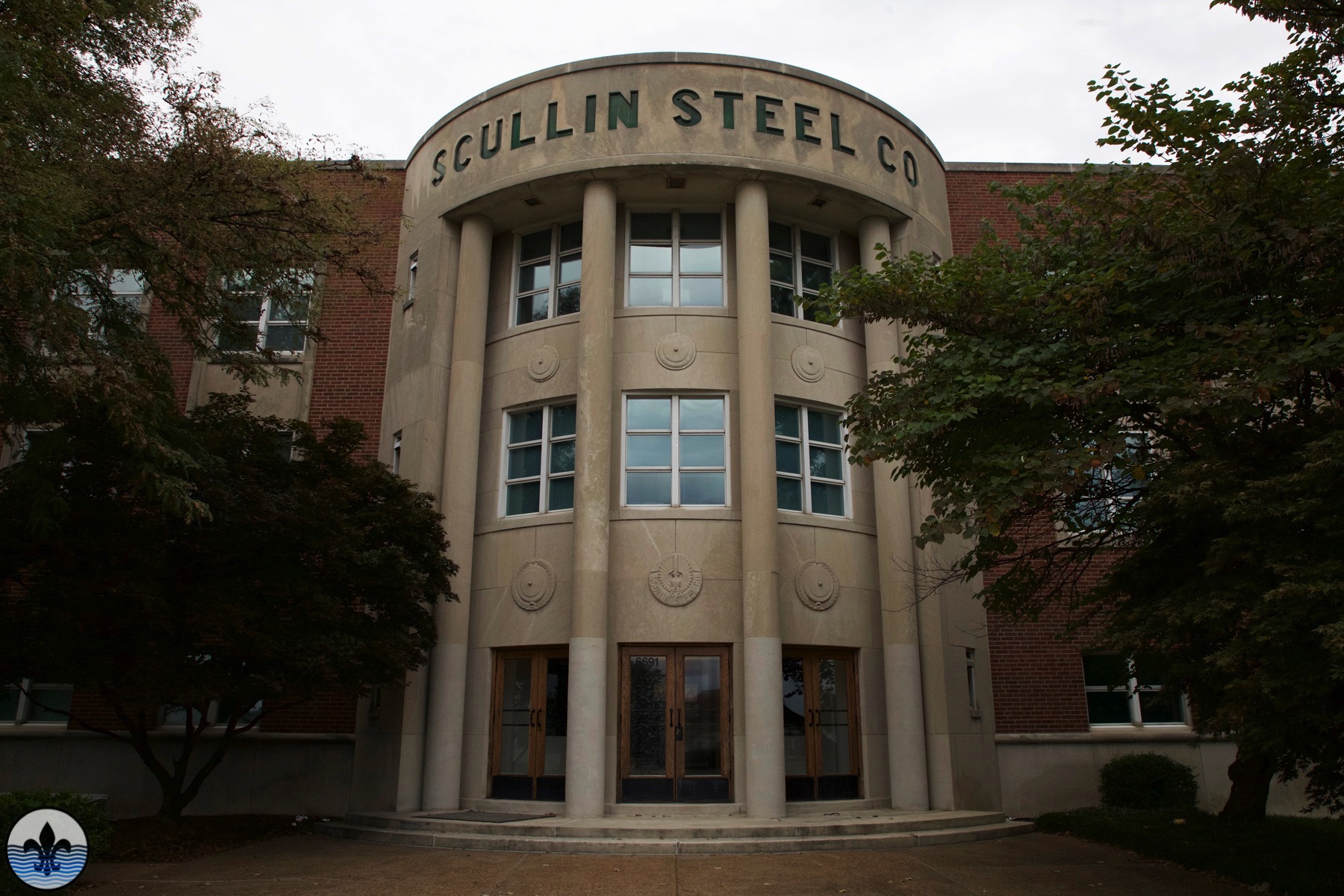 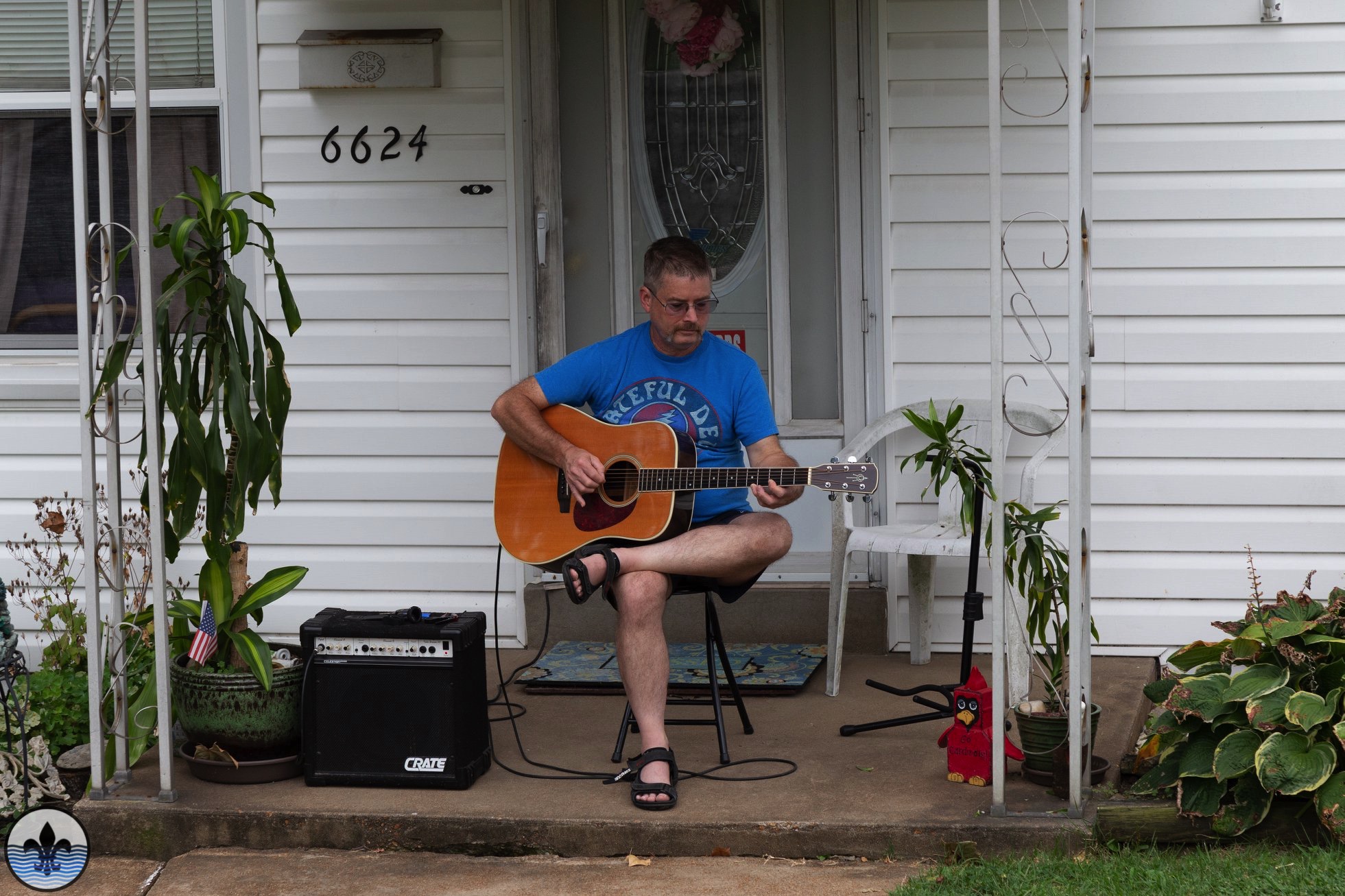 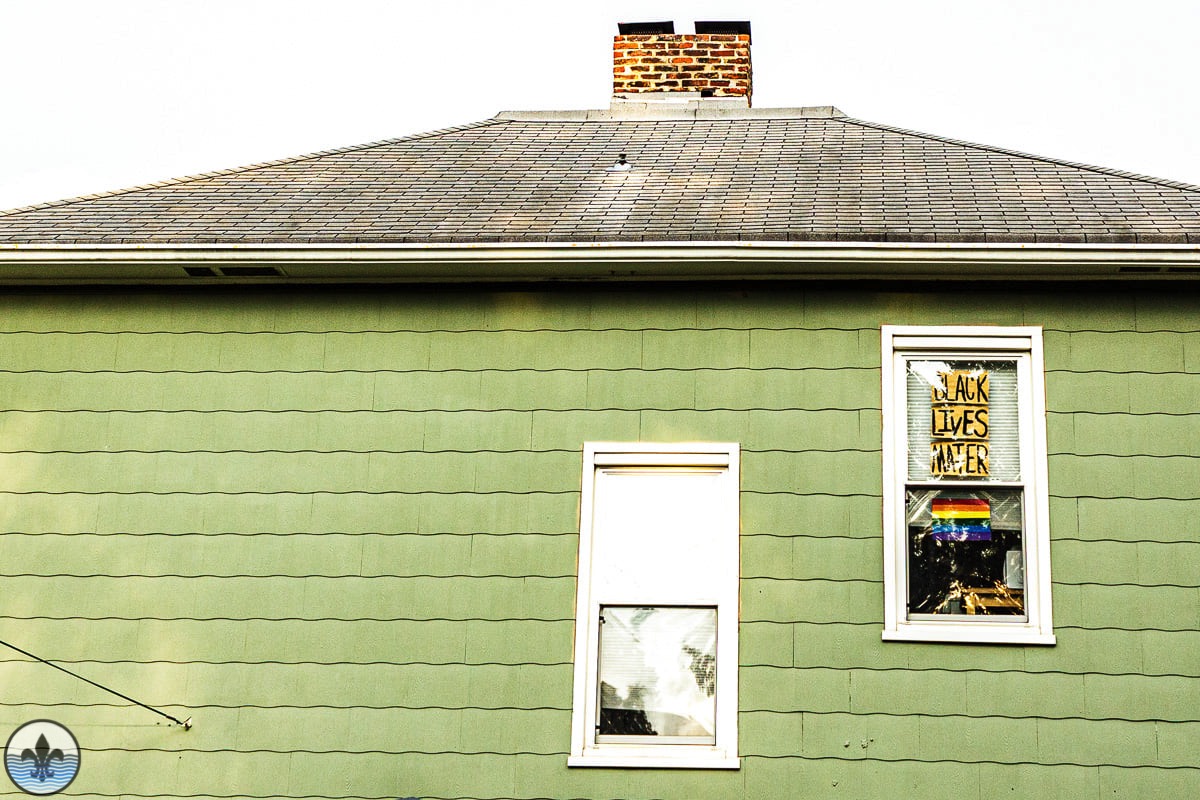 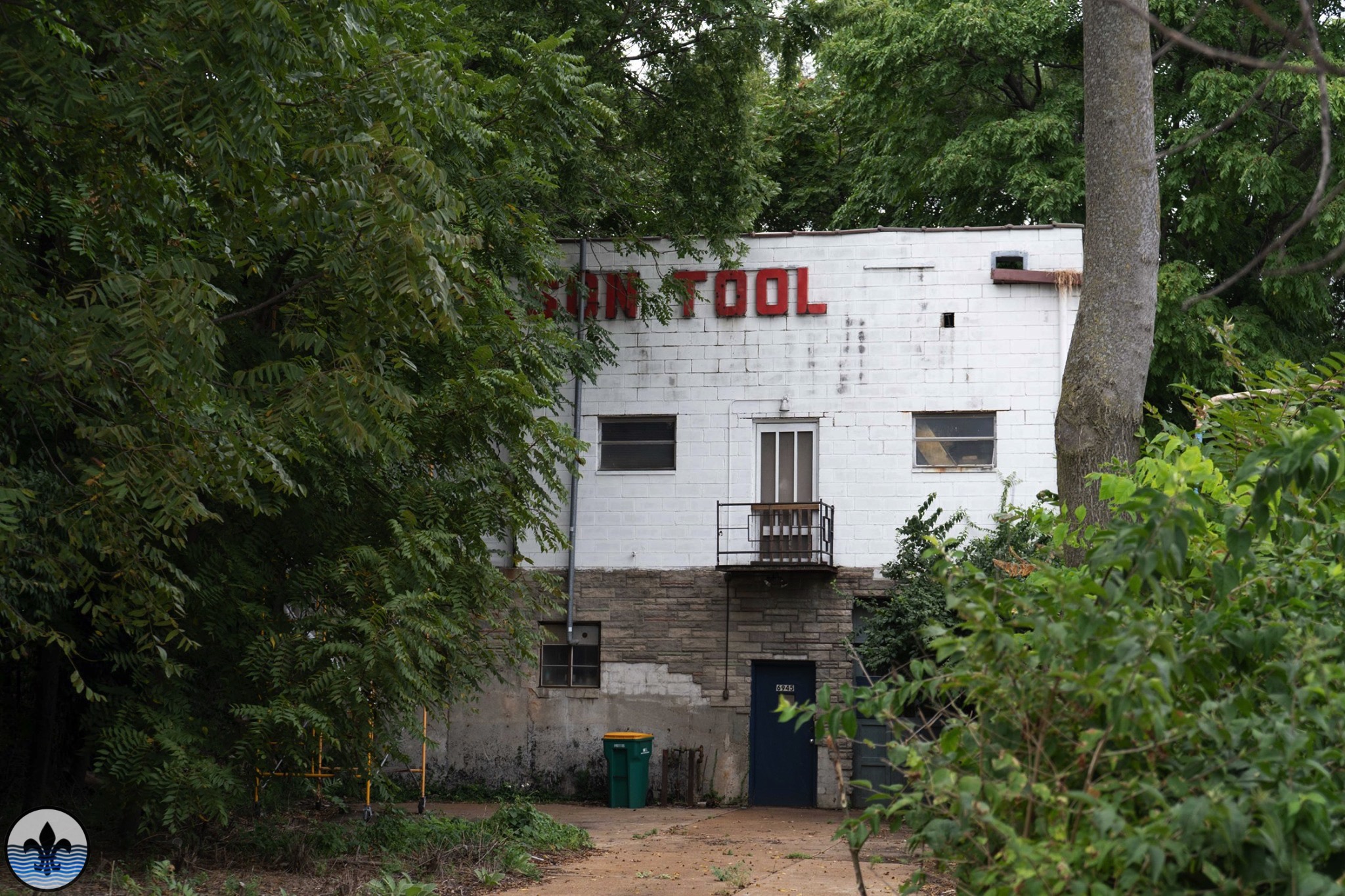 Development, in terms of what you might see today, occurred mostly after 1900, though certainly an older community existed (mostly of miners), and, combined with the mines and factories scattered throughout the neighborhood, is responsible for some of the odd-angled, narrow streets of Franz Park. There is also an idiosyncratic mixture of building styles, which may comment on the gradual and continued growth of the area from the mid-19th Century to present day (we encountered a fair amount of newer construction for a St. Louis neighborhood). 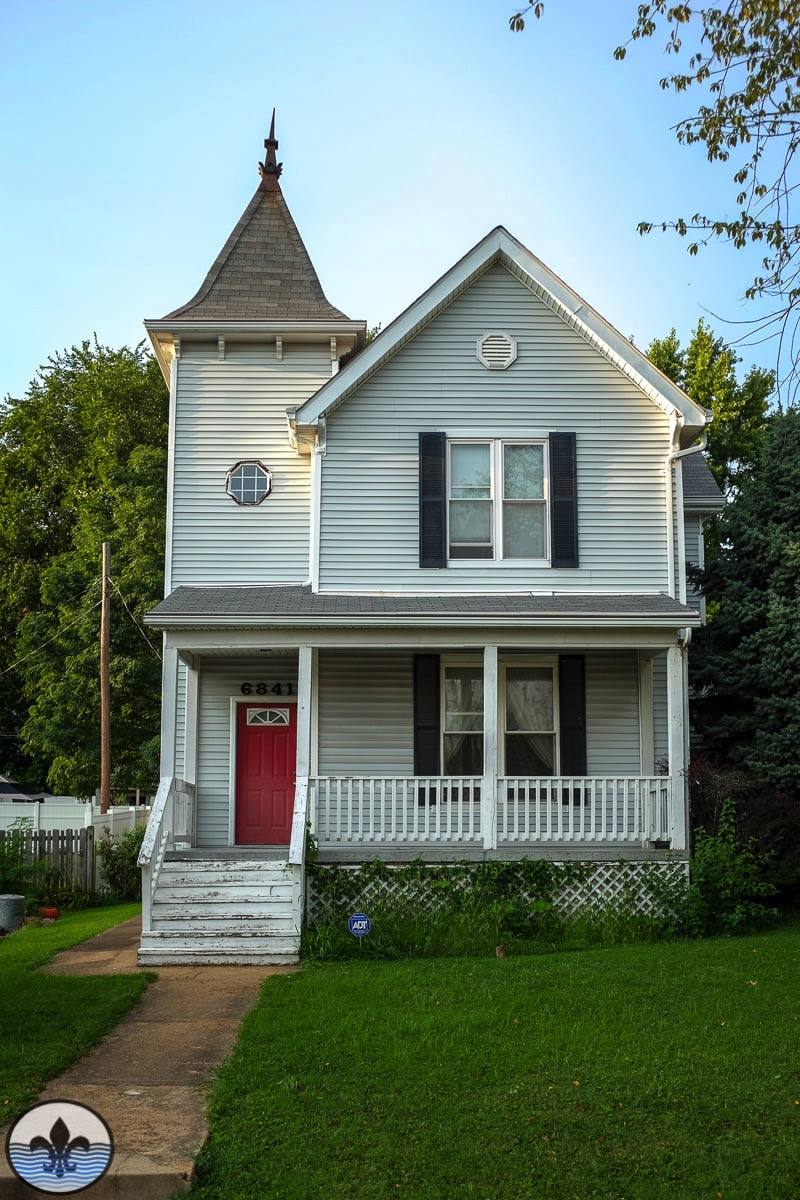 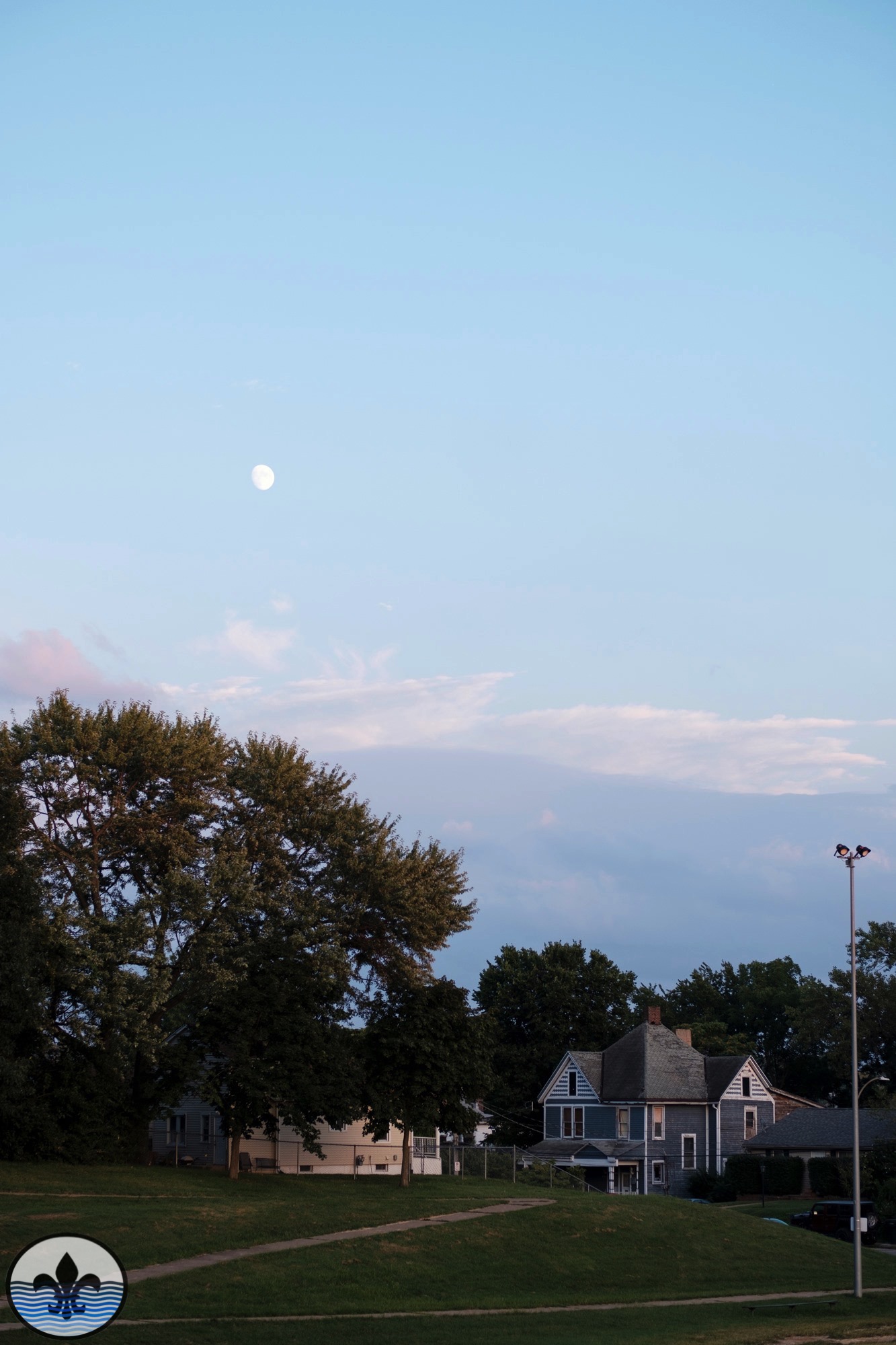 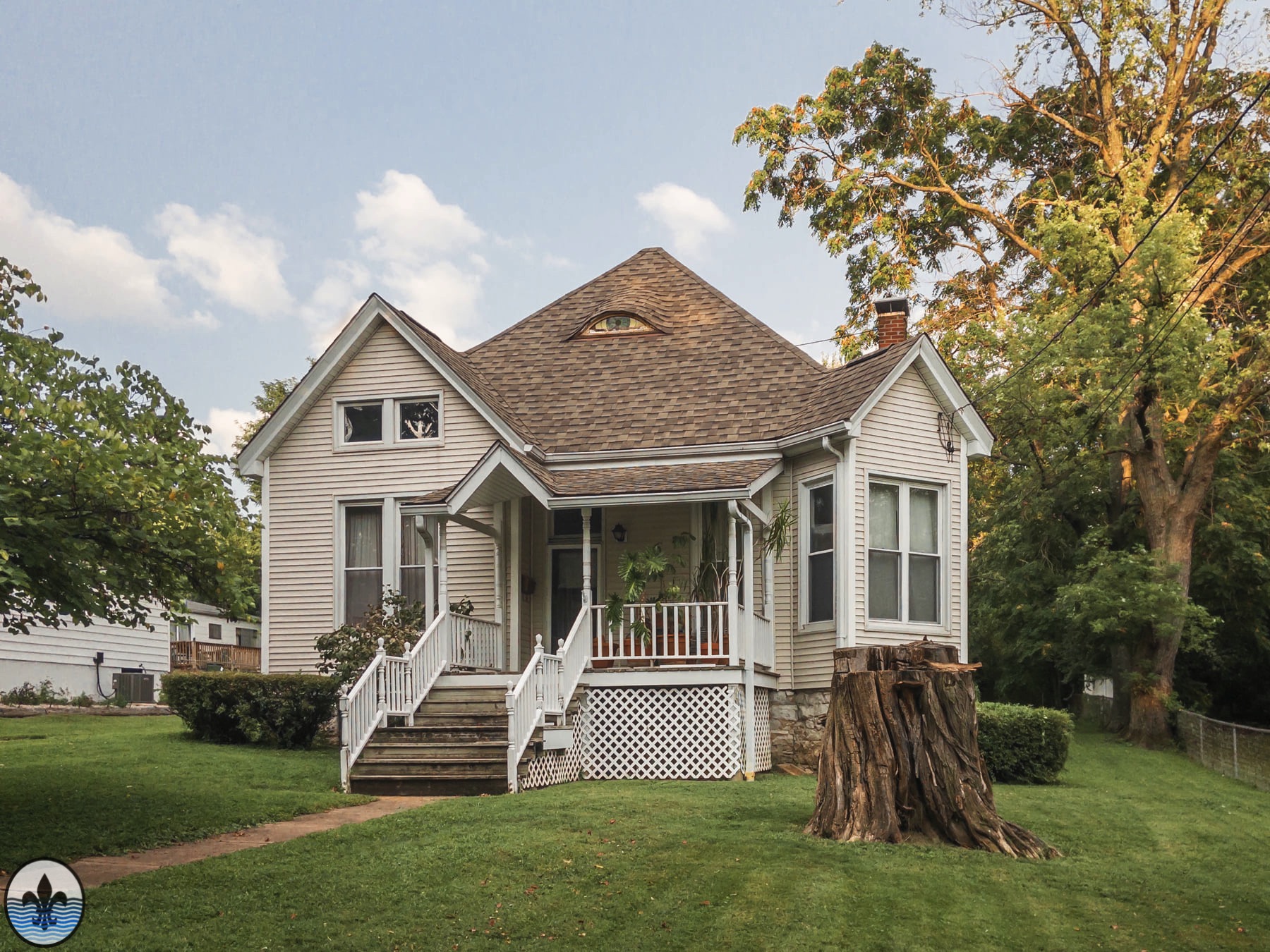 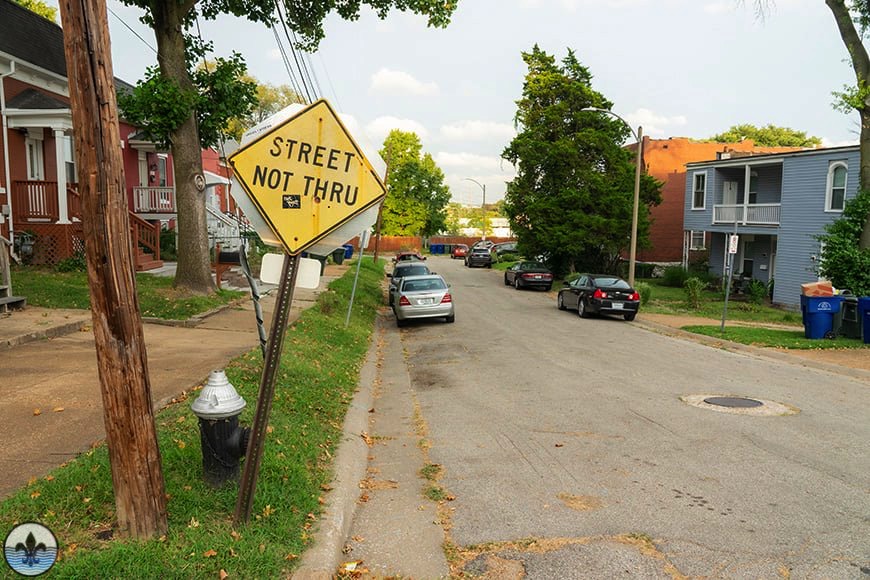 Franz Park found its name in 1915, following the donation of around 5 acres of family land to the city by Sophia D. Franz, in honor of her husband, Ehrhardt. The donation was provisional upon the condition  that the land be used as a park. The namesake Park still exists and is a popular place of recreation for neighborhood residents and school children. Ehrhardt Franz was a German immigrant from Hamburg, Germany, who had built considerable wealth in mercantile trades, through real estate holdings and in  banking. 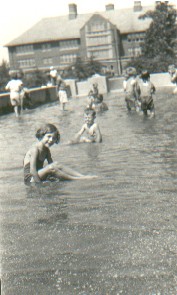 Prior to being called Franz Park, the neighborhood appeared to embrace a number of references, probably stemming from development projects or personal land holdings. Some of these names included Benton (which featured a school and train station of the same name), The Glades, and West Cheltenham. 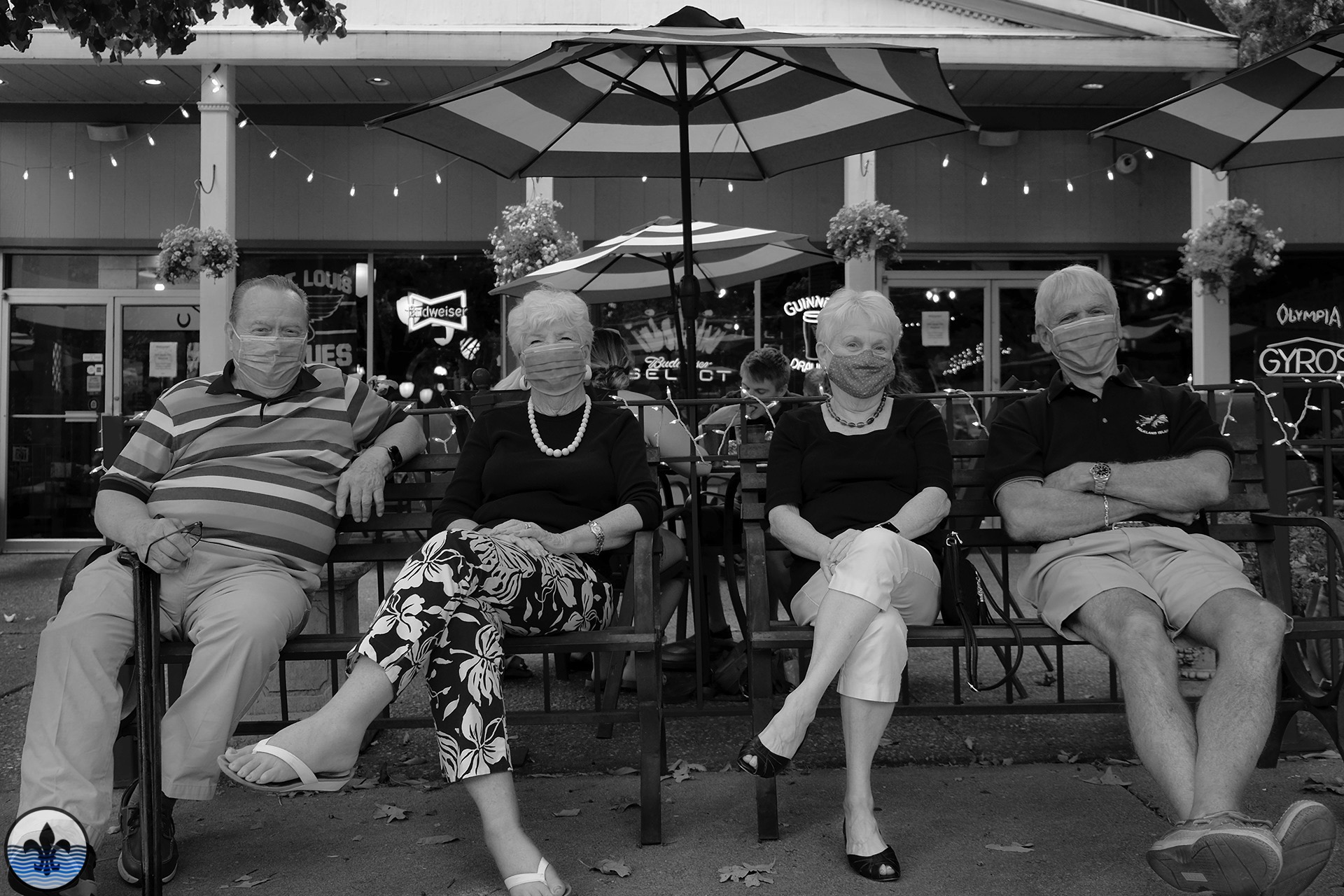 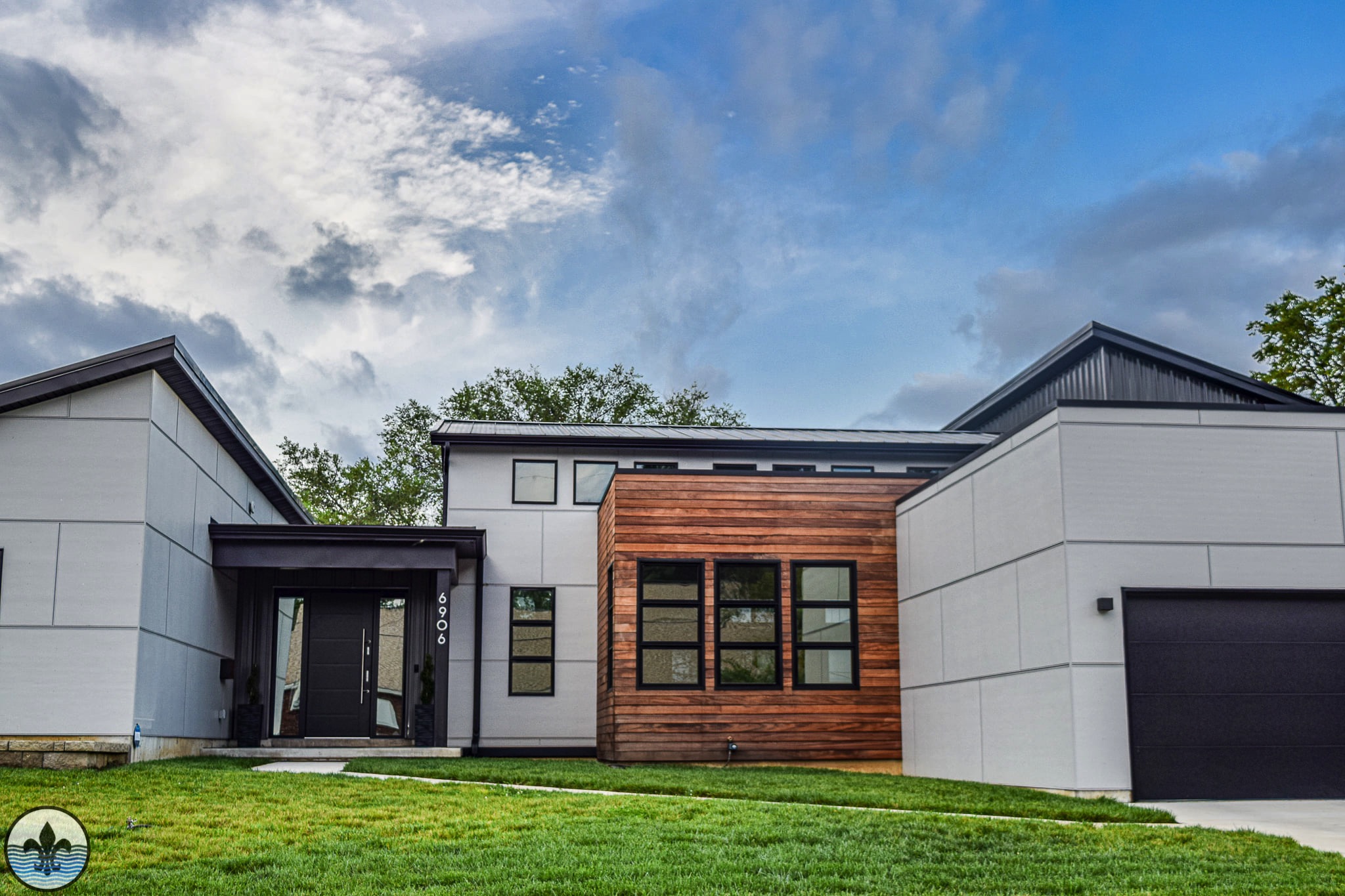 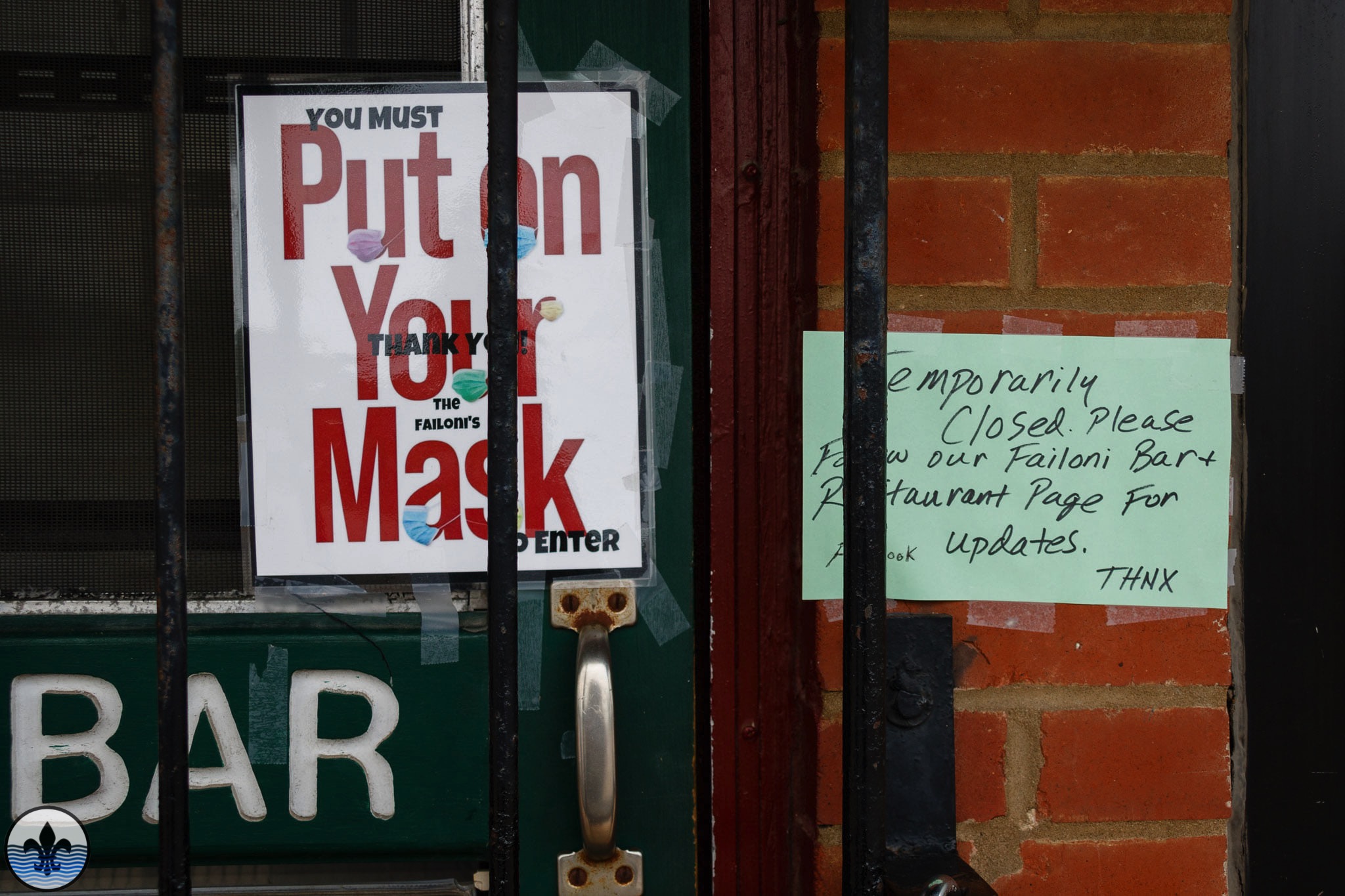 Today, the neighborhood, like most of Dogtown, is a stable, vibrant community. Franz Park has a lot to attract residents too, ranging from great hilltop views of Downtown, easy proximity to the attractions of Forest Park and the shopping districts of Clayton and Maplewood, convenient access to two interstates, and much loved dining establishments (though we elected not to visit any as a group out of Covid-19 precautions). 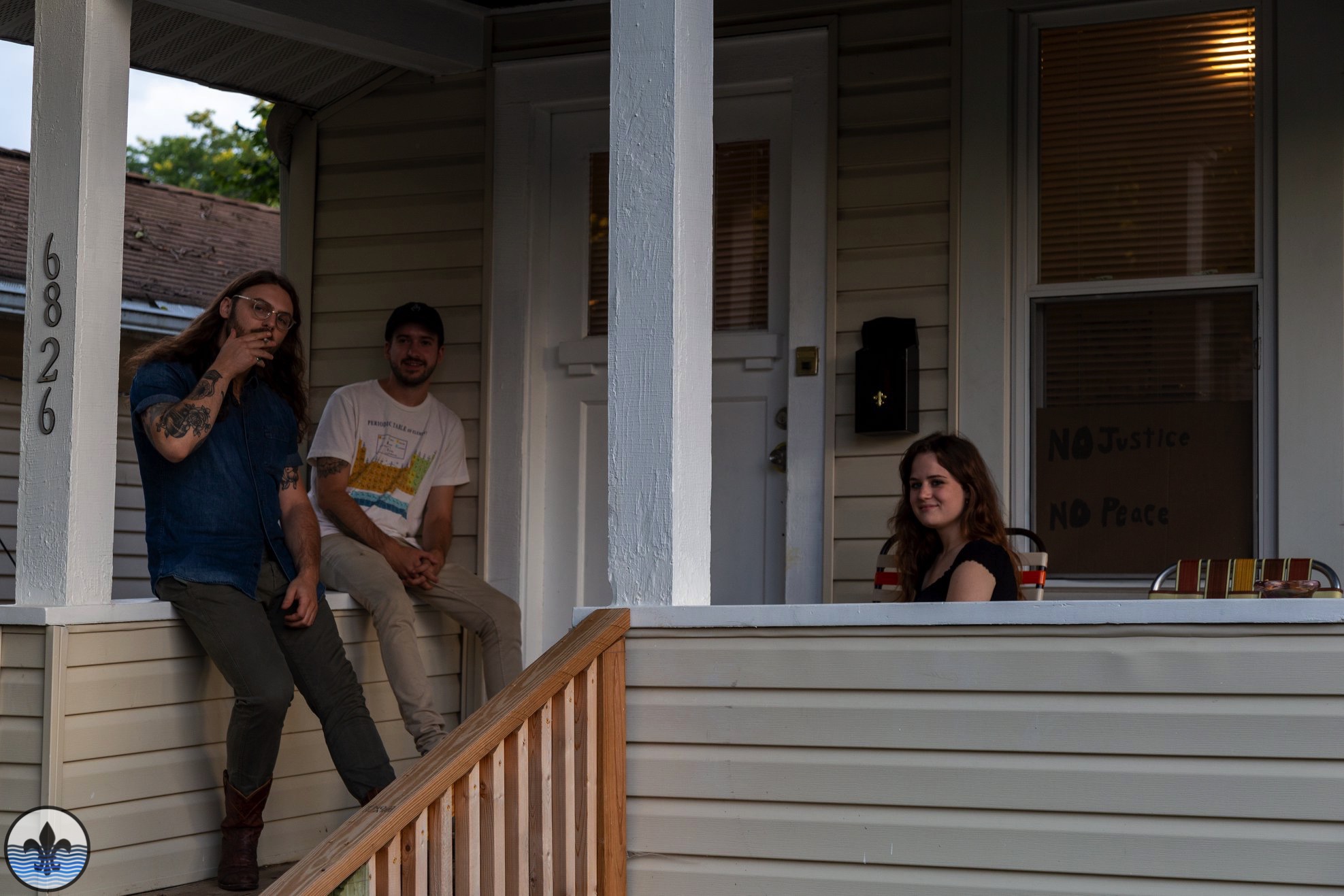 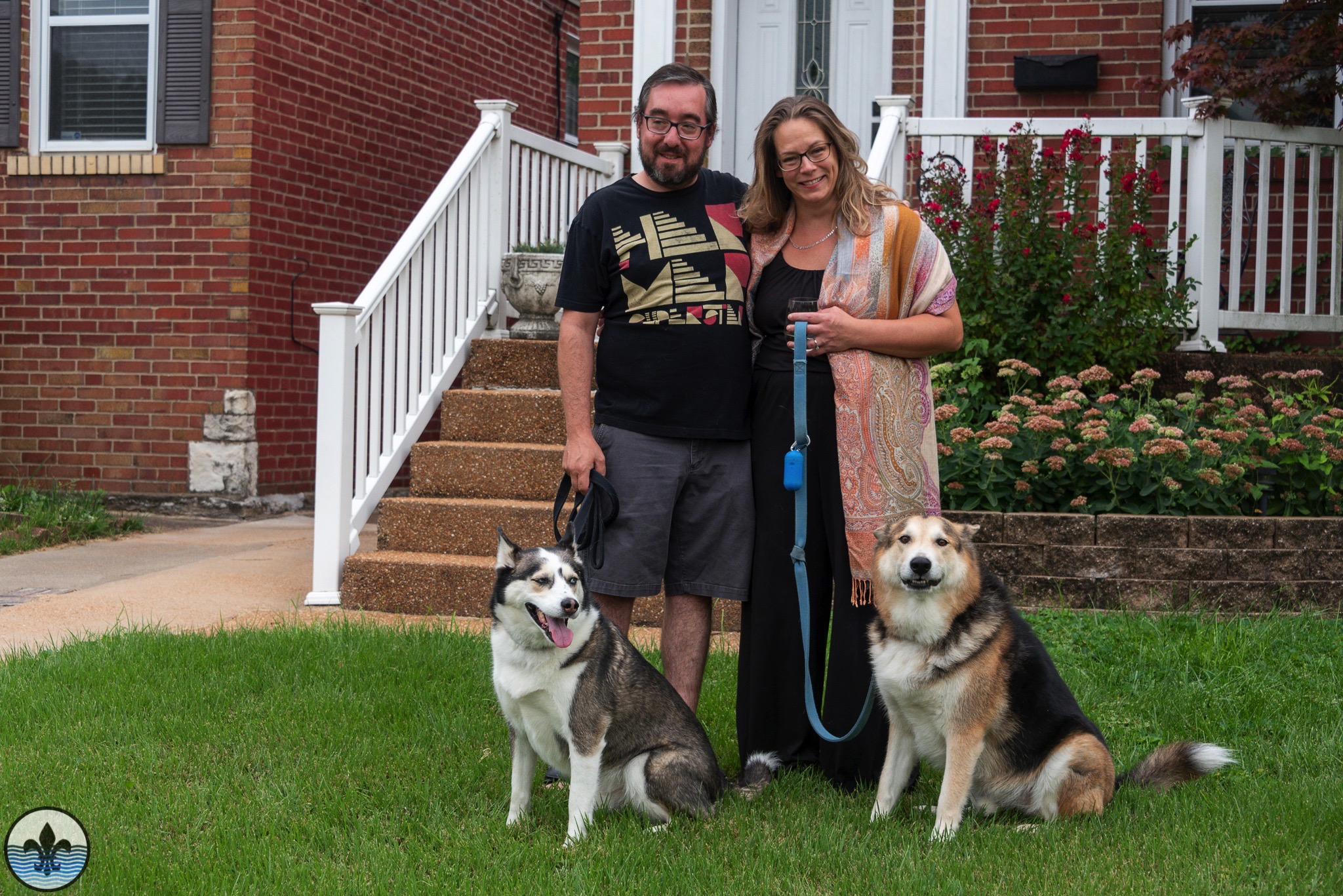 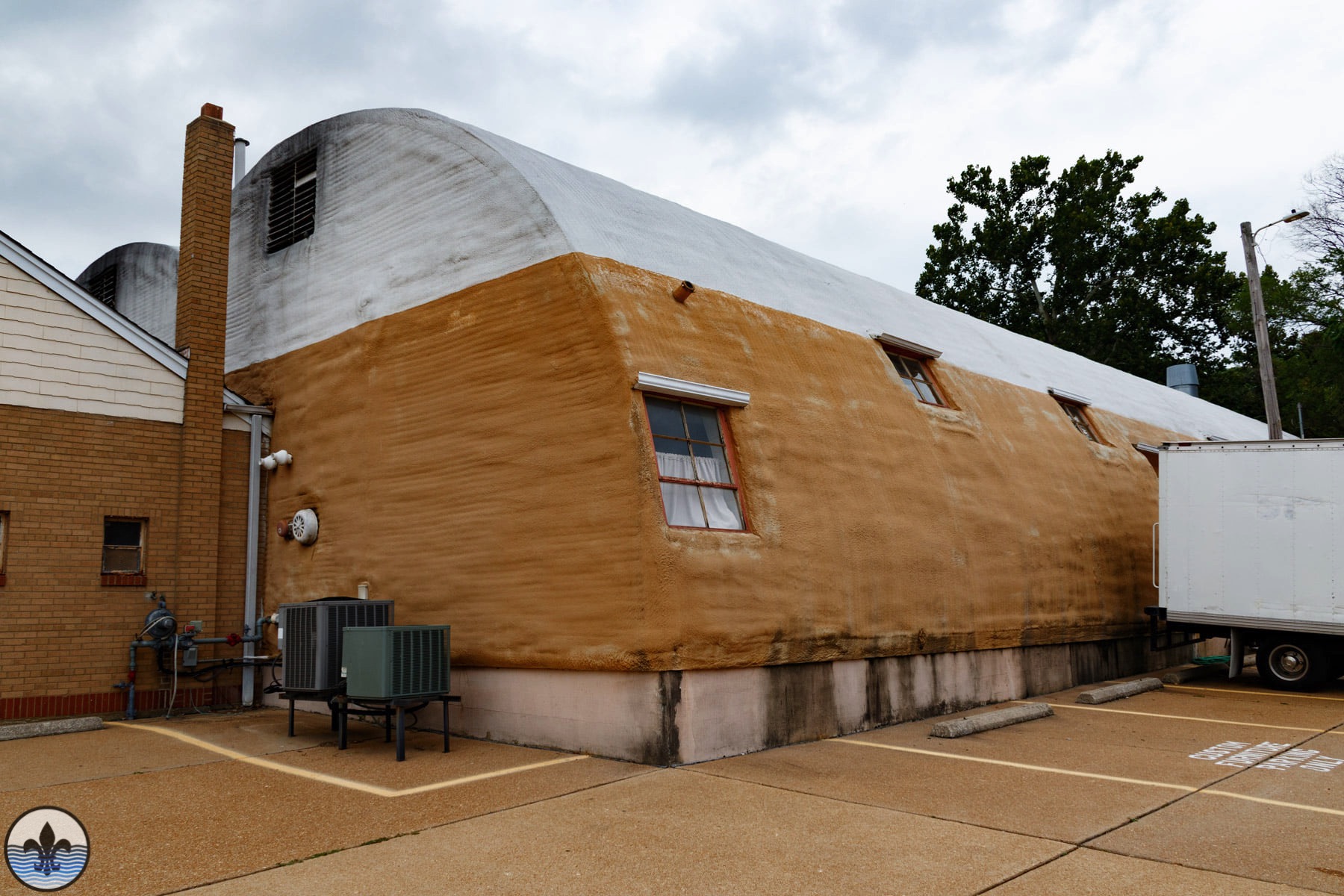 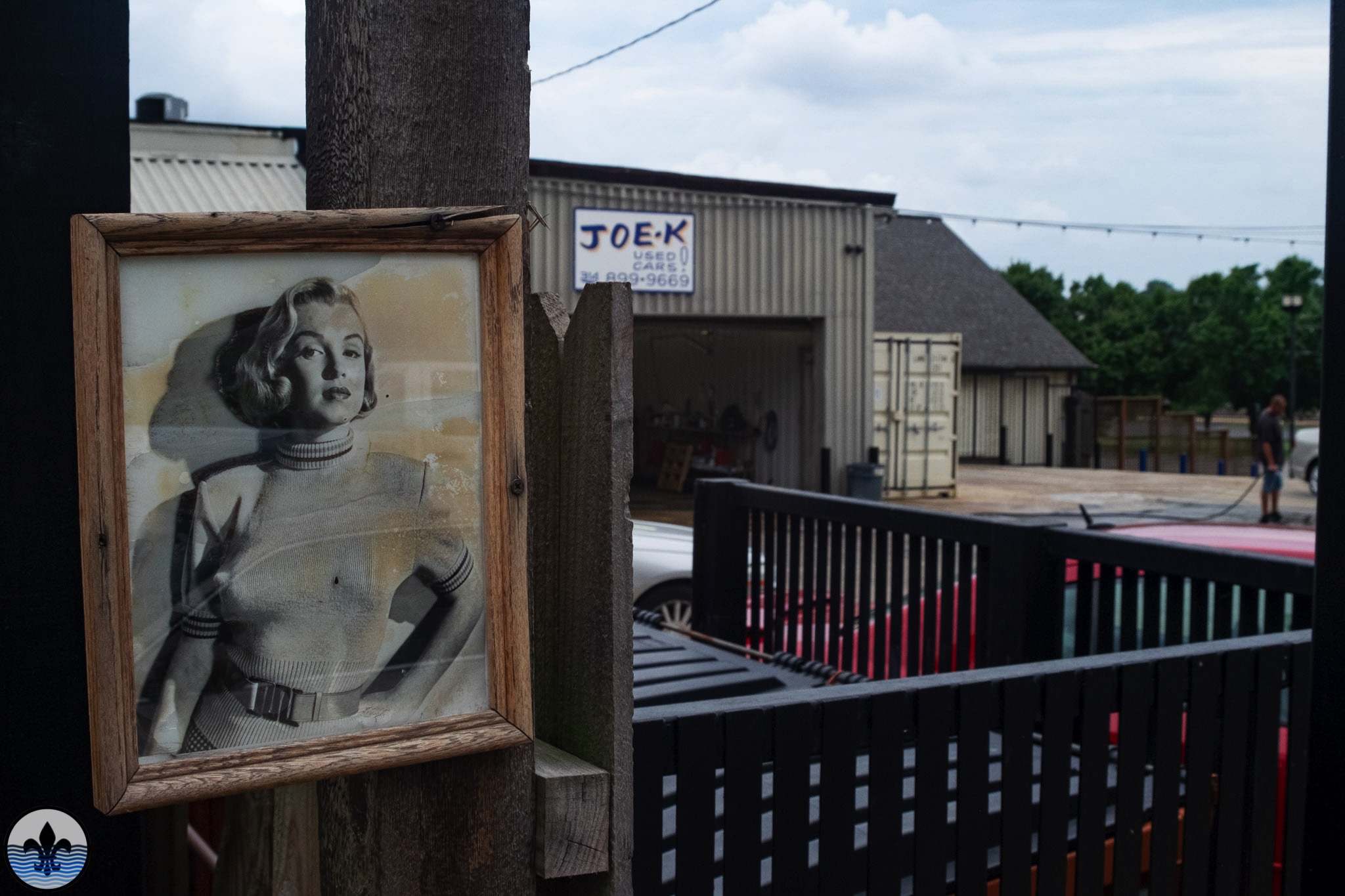