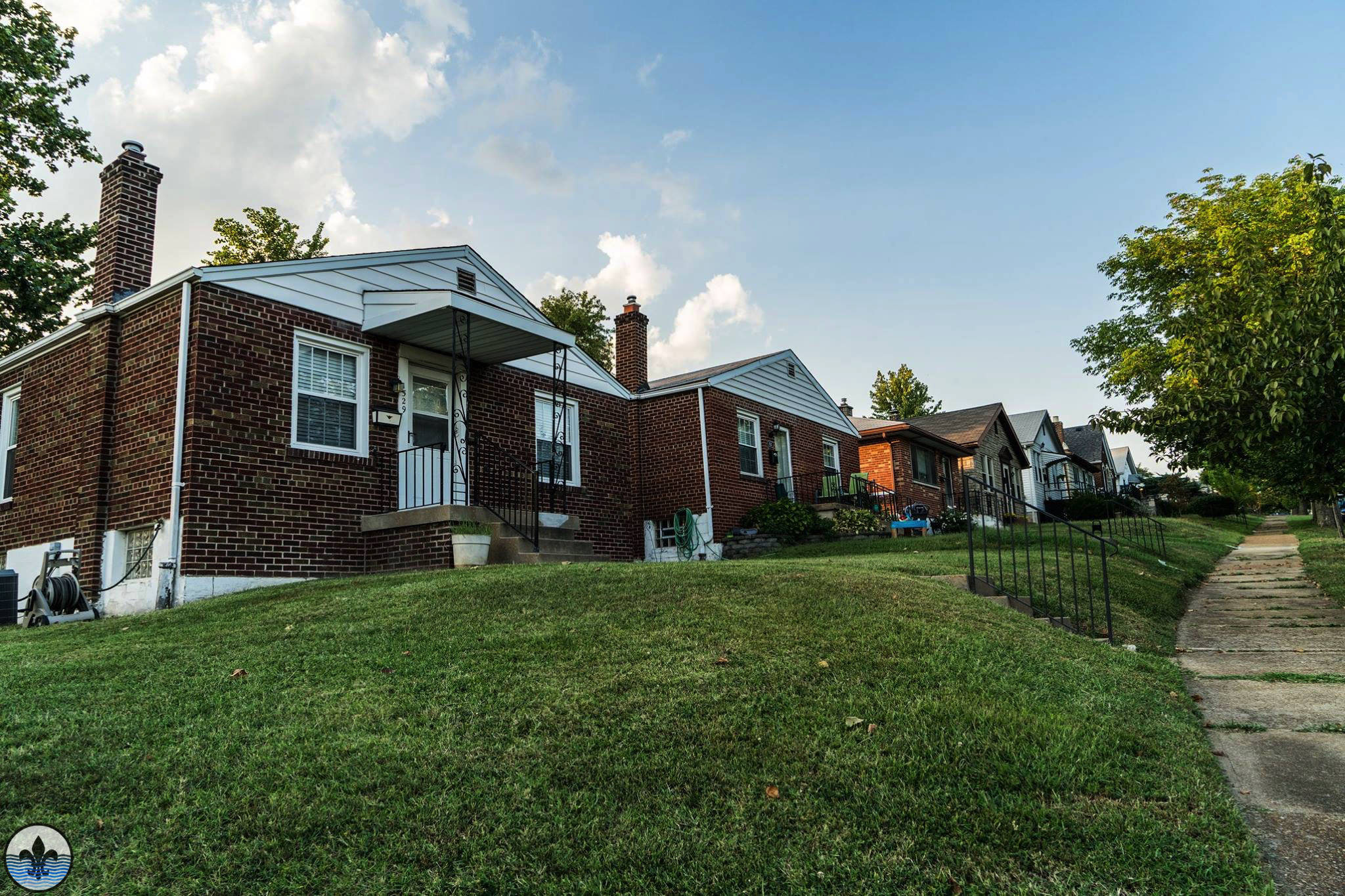 Continuing our exploratrion of the neighborhoods that make up the community referred to as Dogtown, Clayton-Tamm holds the distinction of being that community’s commercial “downtown”. Like the Hi-Pointe neighborhood to its west and Cheltenham to its east, this neighborhood owes its origins to the clay mining orperations that employed generations of workers here, and provided much of the red brick that gives St. Louis its signature look. 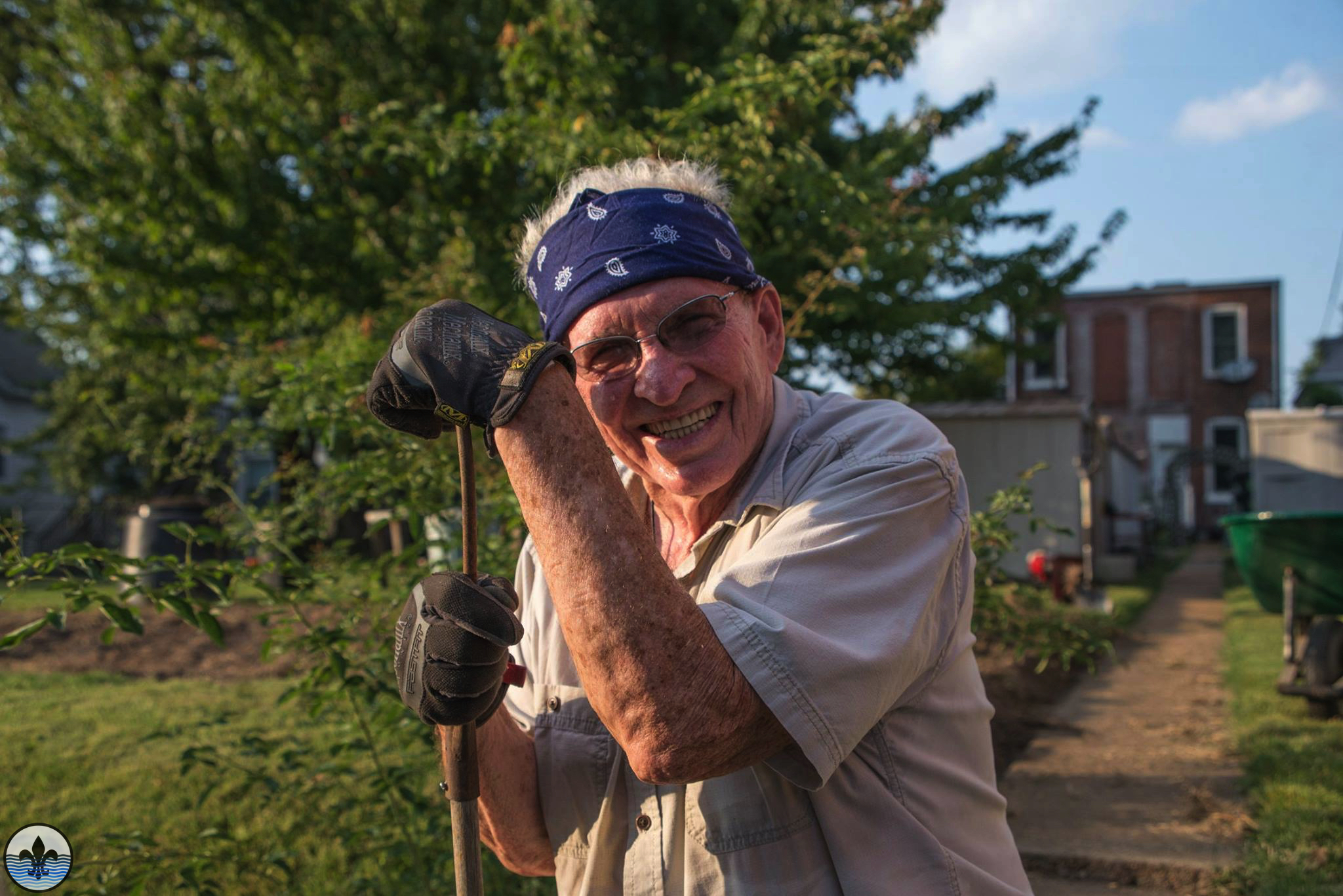 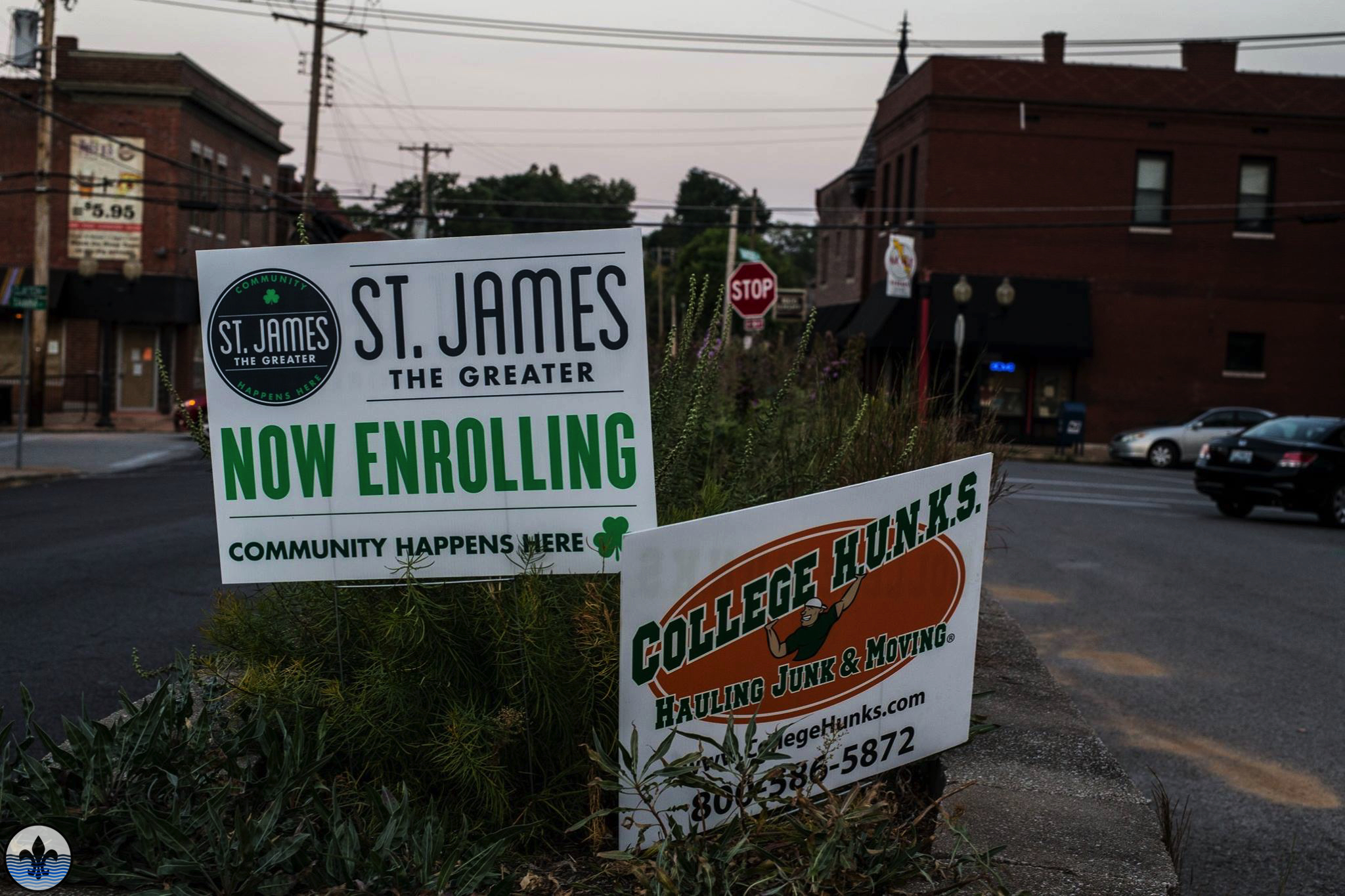 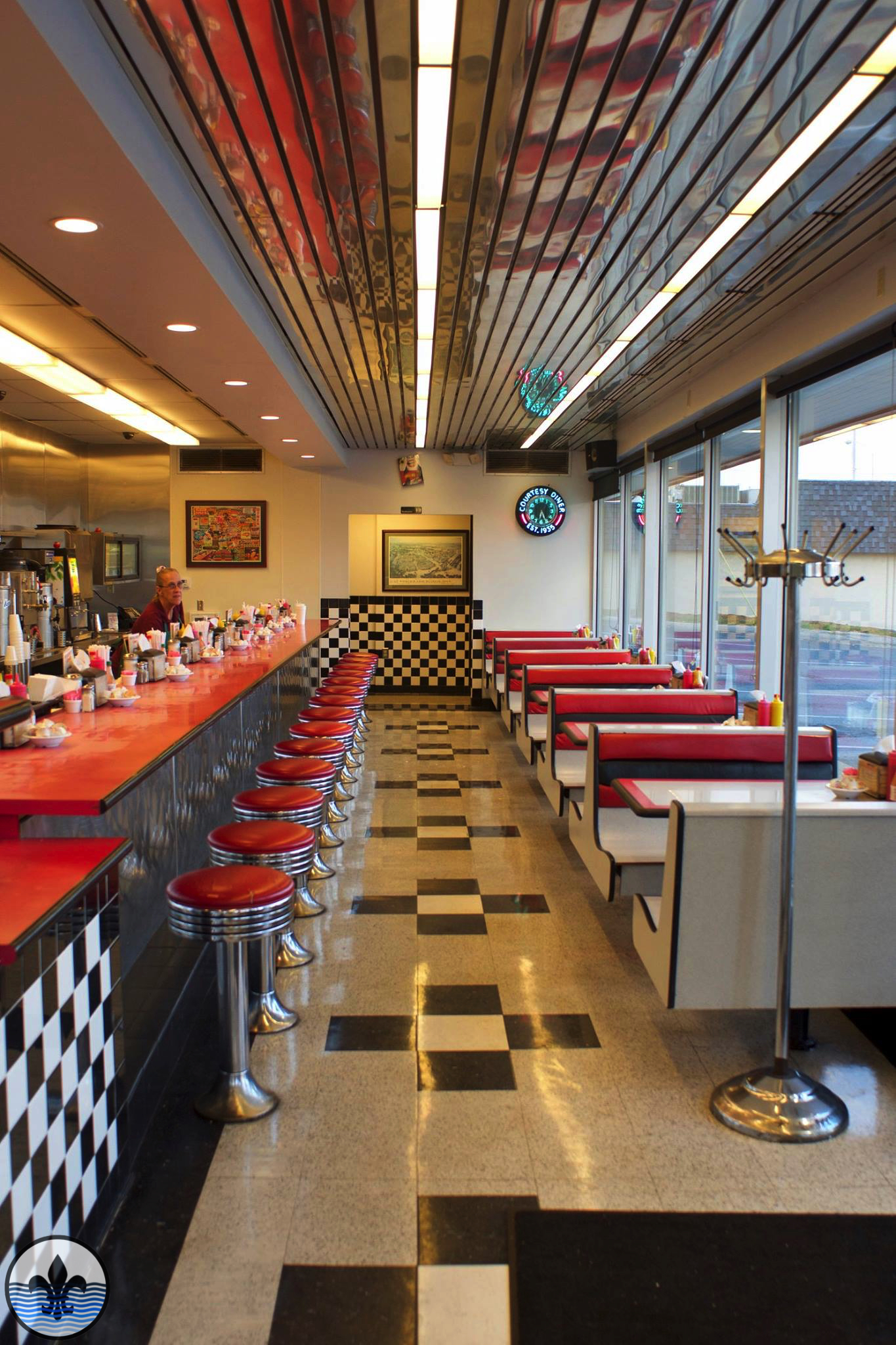 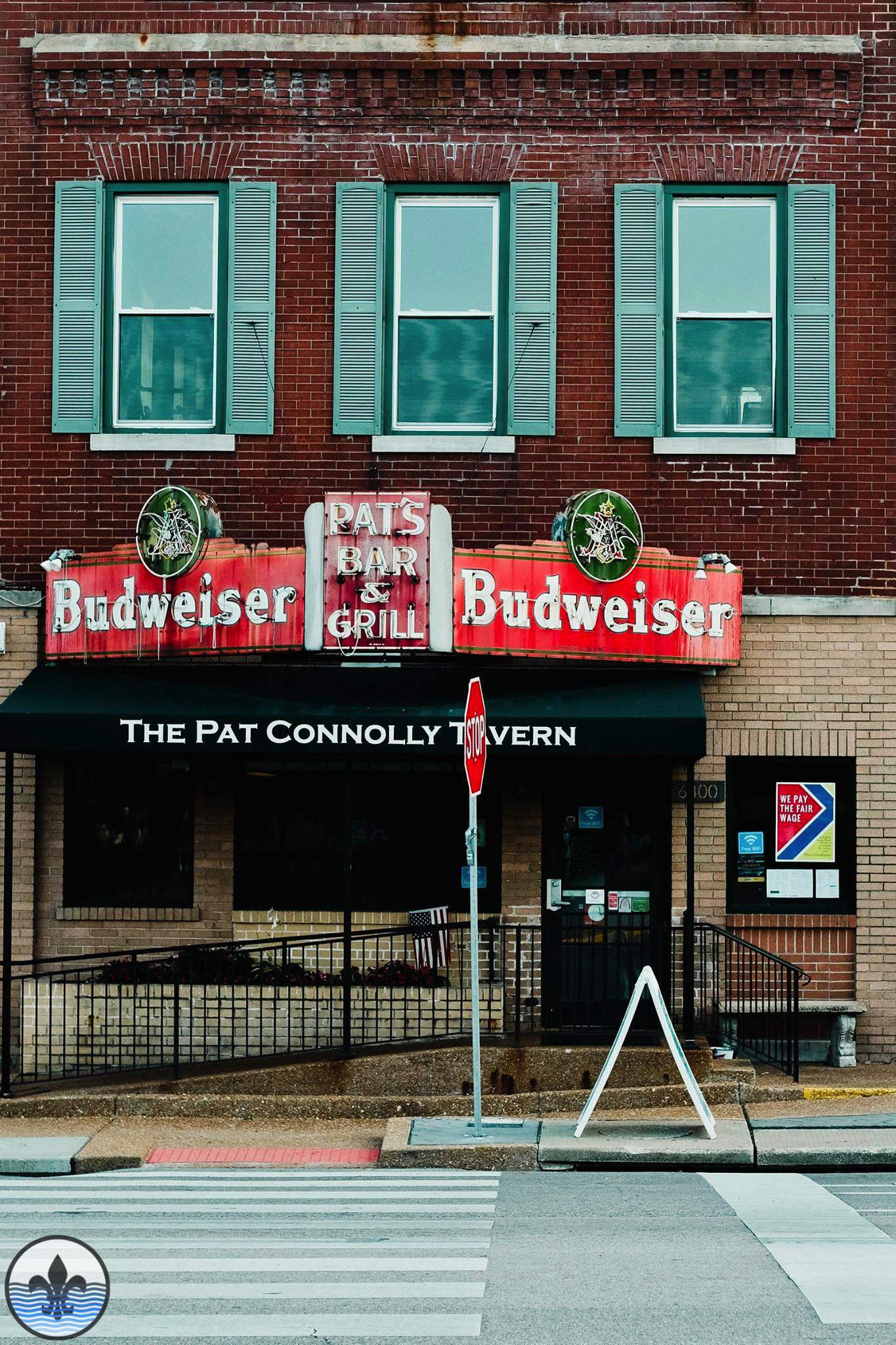 Like many areas in and around St. Louis, the land that would become Clayton-Tamm came into position first by way of Spanish Land Grant in the late 18th Century.  Charles Gratiot, one of the city’s early settlers and related through marriage to the city’s founders, was awarded the Land Grant (later recognized by the United States) for farming operations that included wheat and hemp. The land was roughly 3 miles square, and would today include, partially or fully, Forest Park and twelve, south city neighborhoods.  Throughout Gratiot’s lifetime, the farm would supplement income that he made from other business ventures, and the land remained relatively intact until it was subdivided to his children as inheritance upon his death in 1817.  Gratiot’s children did not pursue the same pastoral vision of their father, and indeed most of the land was sold from the Gratiots to other parties for development by 1840. 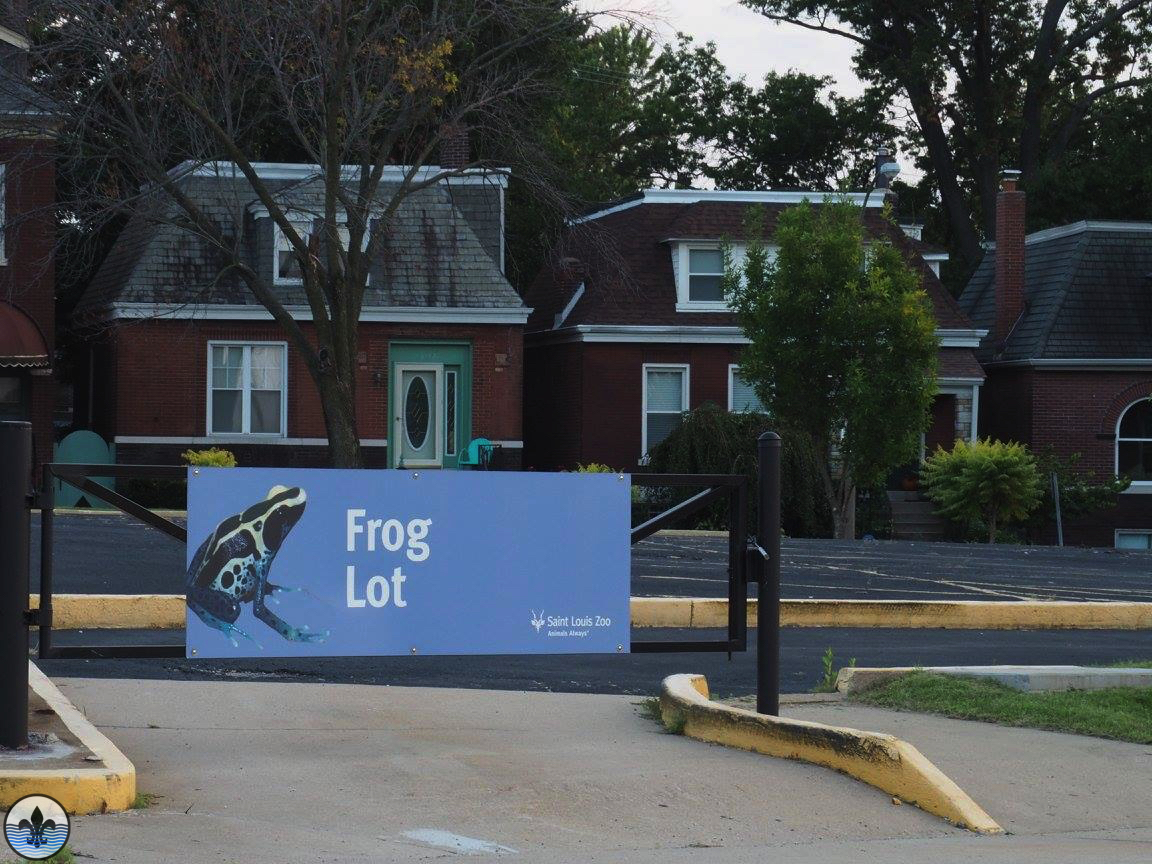 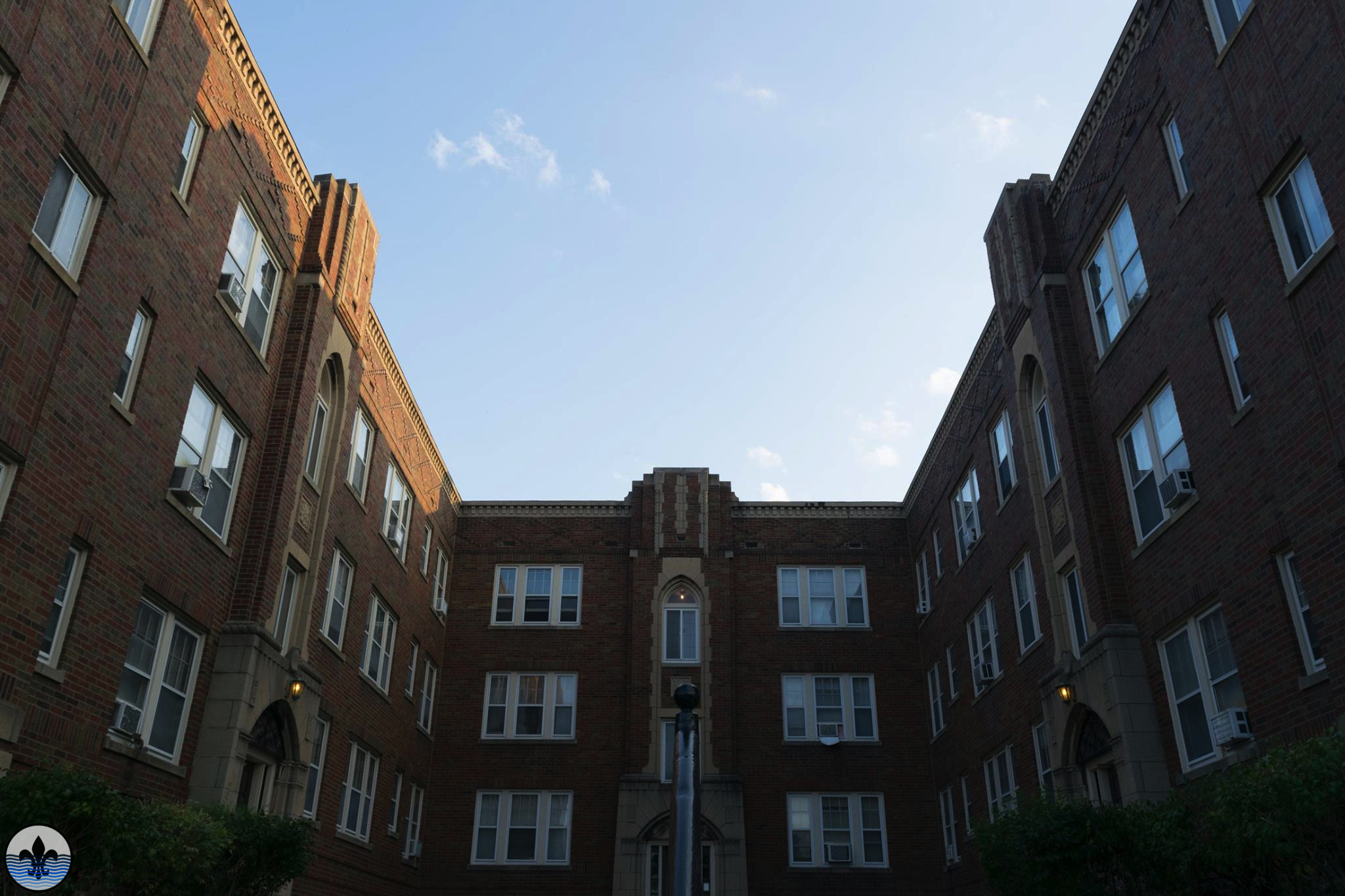 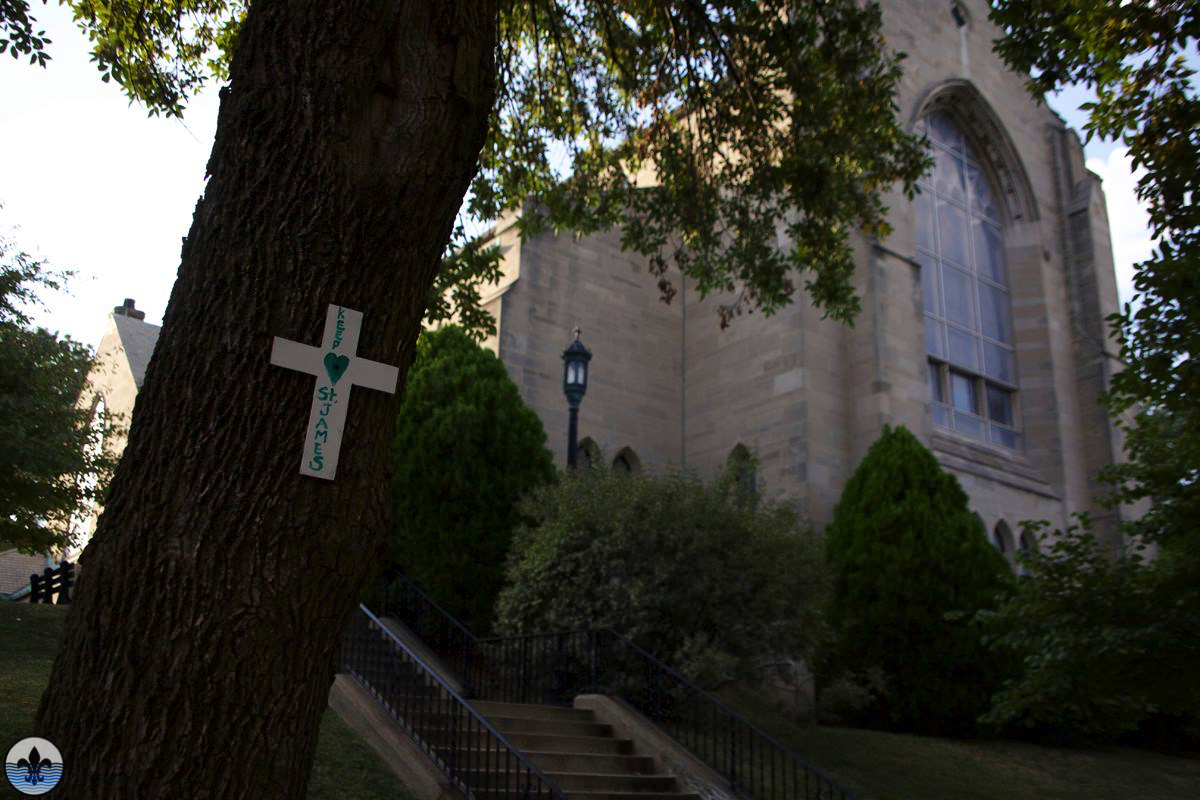 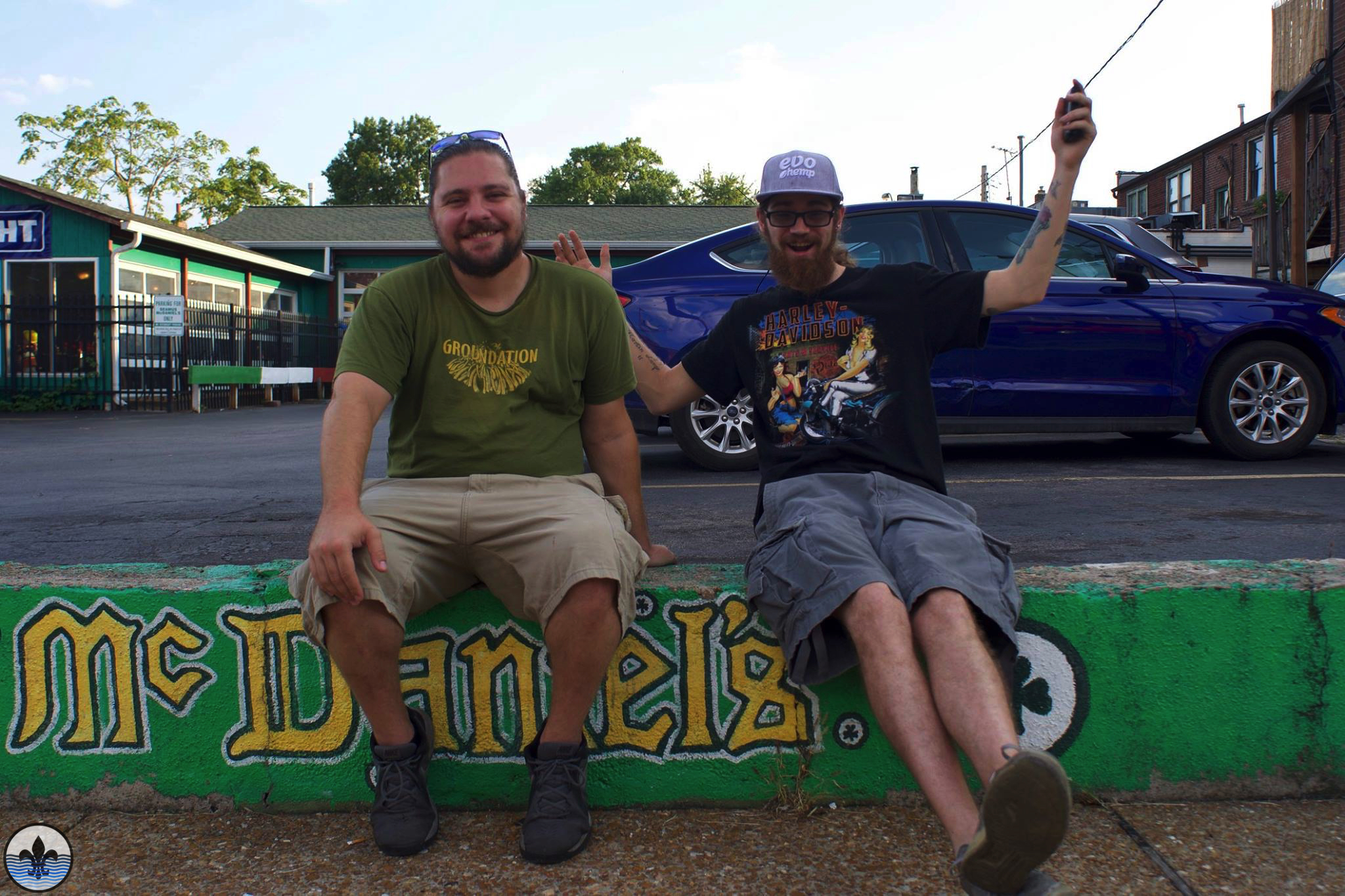 Around the time that the Gratiot children were selling off their land, coal was discovered near present day Forest Park, and several attempts were made to extract whatever deposits might have been present.  Though the coal turned out to be shale, those early mining efforts unveiled another buried resource, clay.

In 1845, the first clay mines were established, and Irish immigrants, attracted by mining jobs, began to move to the Clayton-Tamm area from tenements near Downtown.  These predominantly Irish workers gave the area its Irish character and its “Dogtown” nickname (the shacks set up around the mines for workers acted as watchdogs to protect and preserve both the mines and the mining jobs for the Irish).  By the early 20th Century, two clay mines were in operation in Clayton-Tamm: the Roberts  Mine and the Gittins Mine. Gittins was the largest with a depth of 100 feet, and was just west of  Tamm Avenue in the first block north of Clayton Avenue. 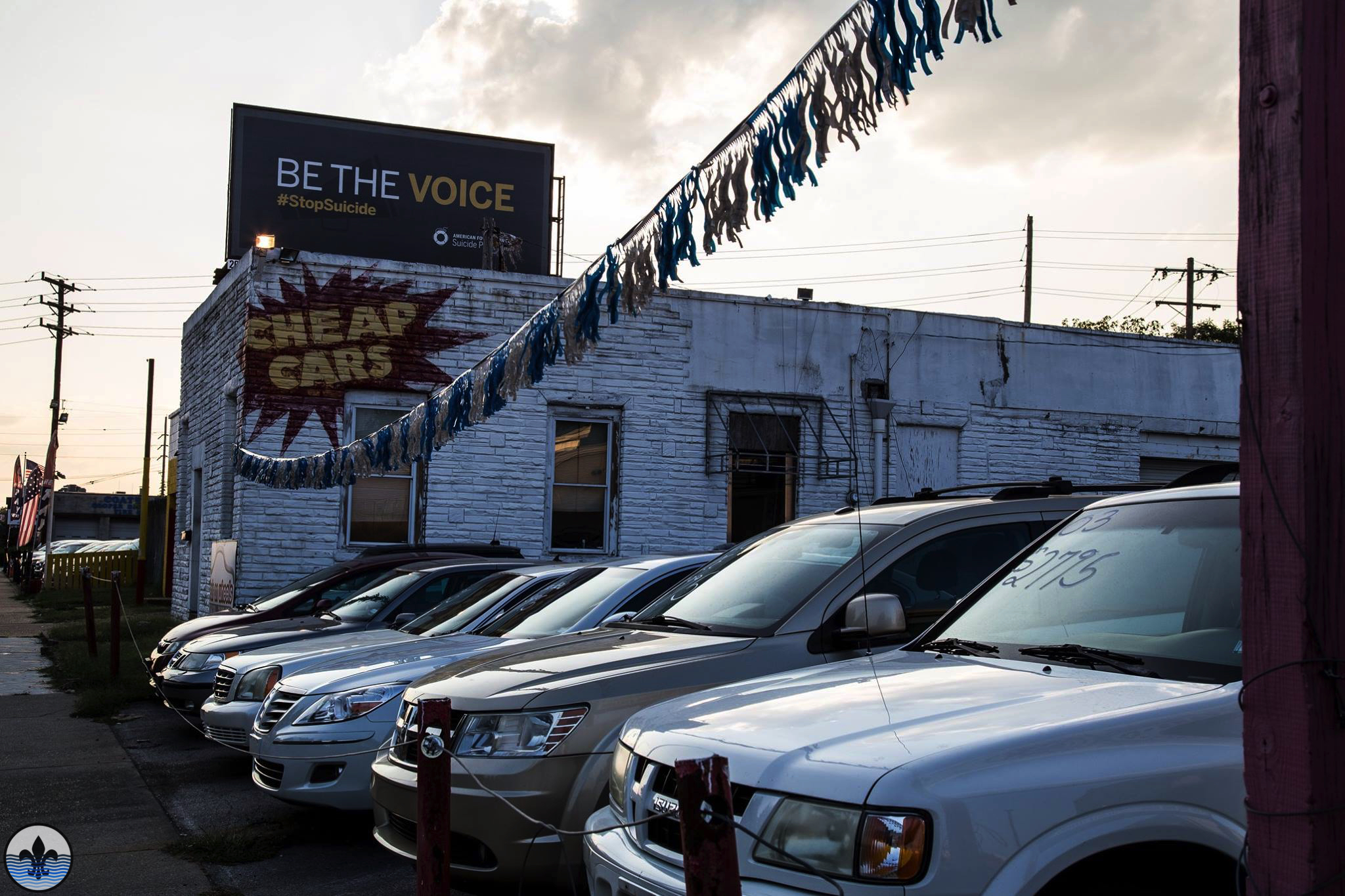 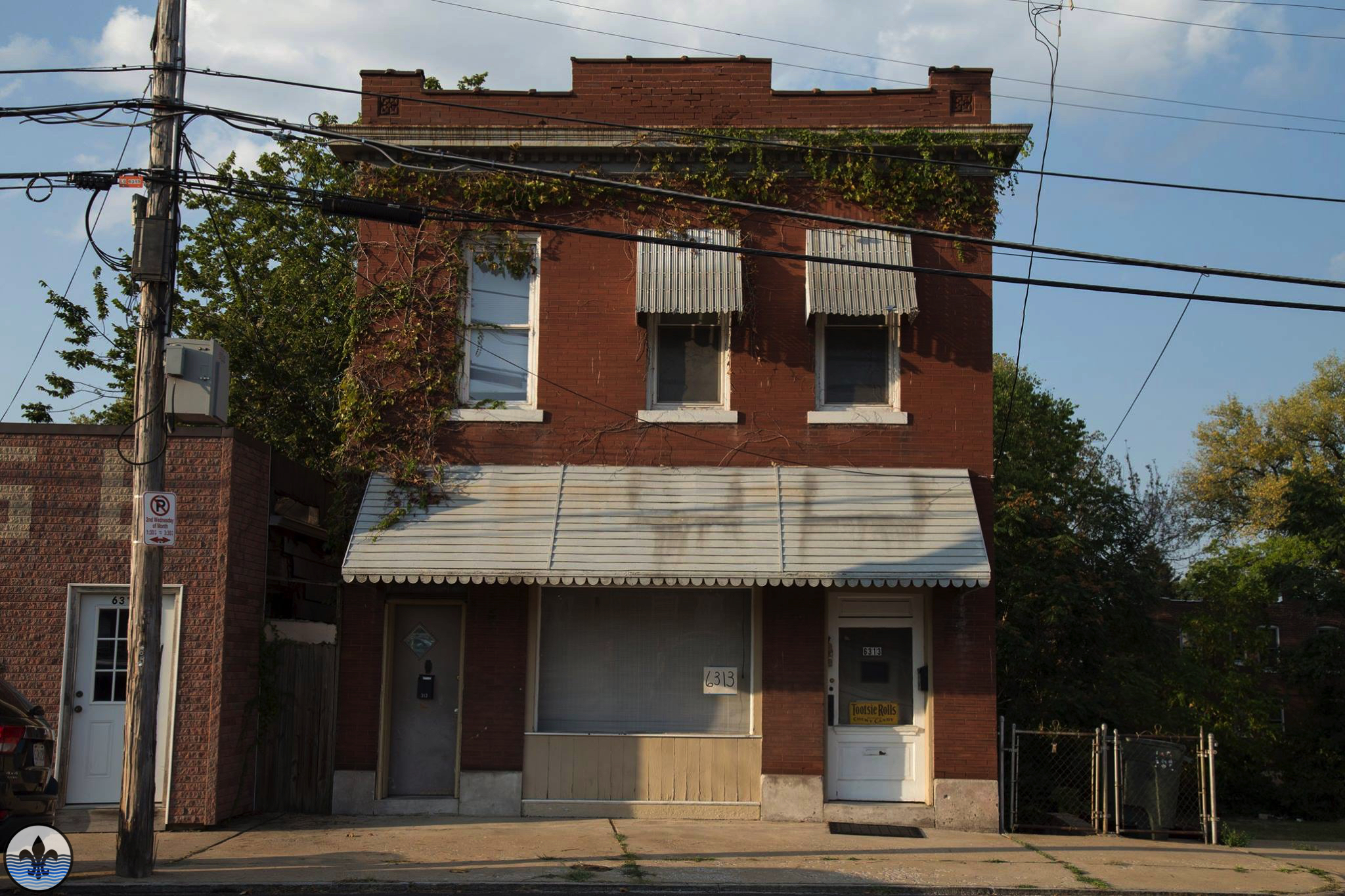 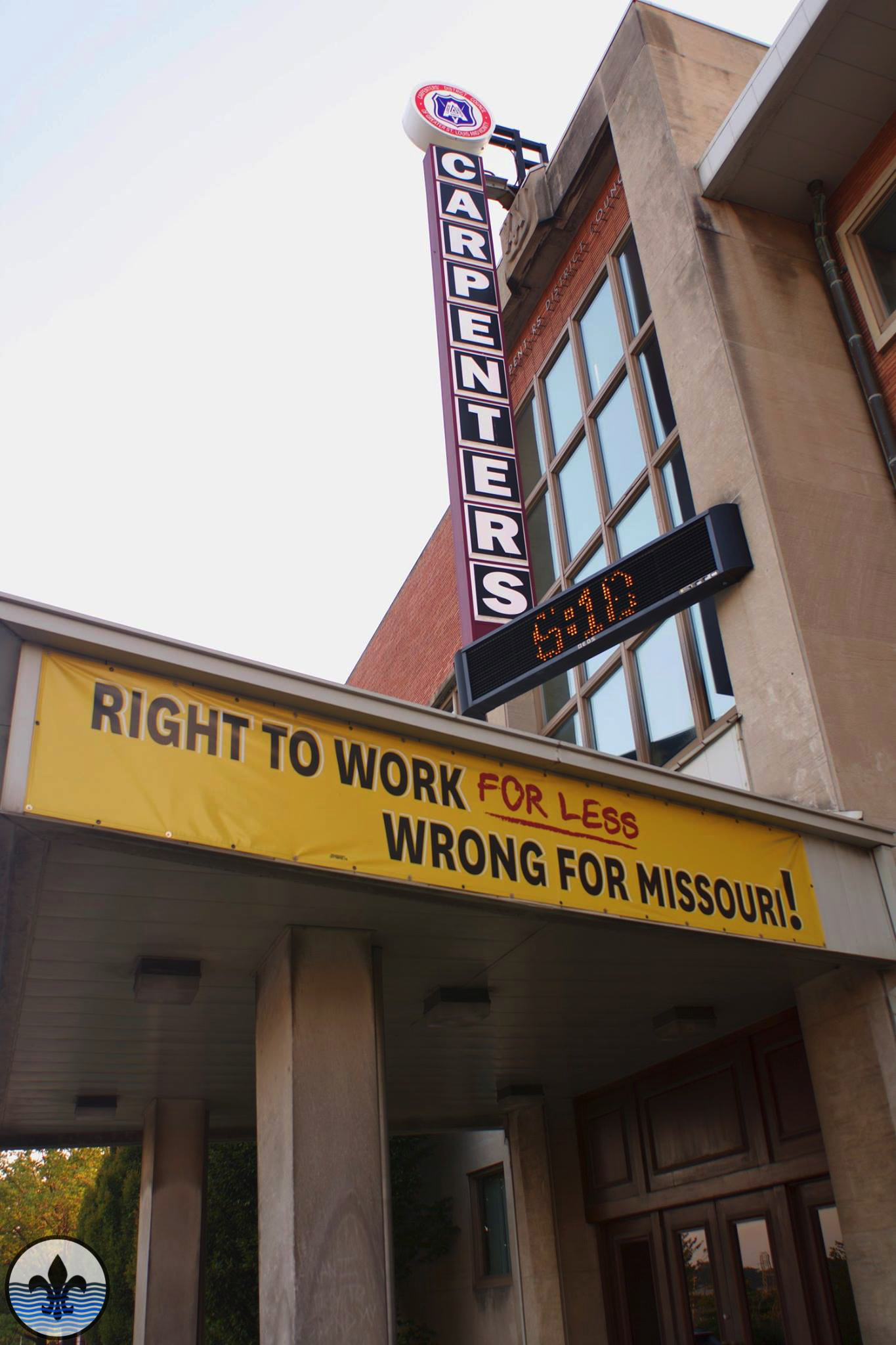 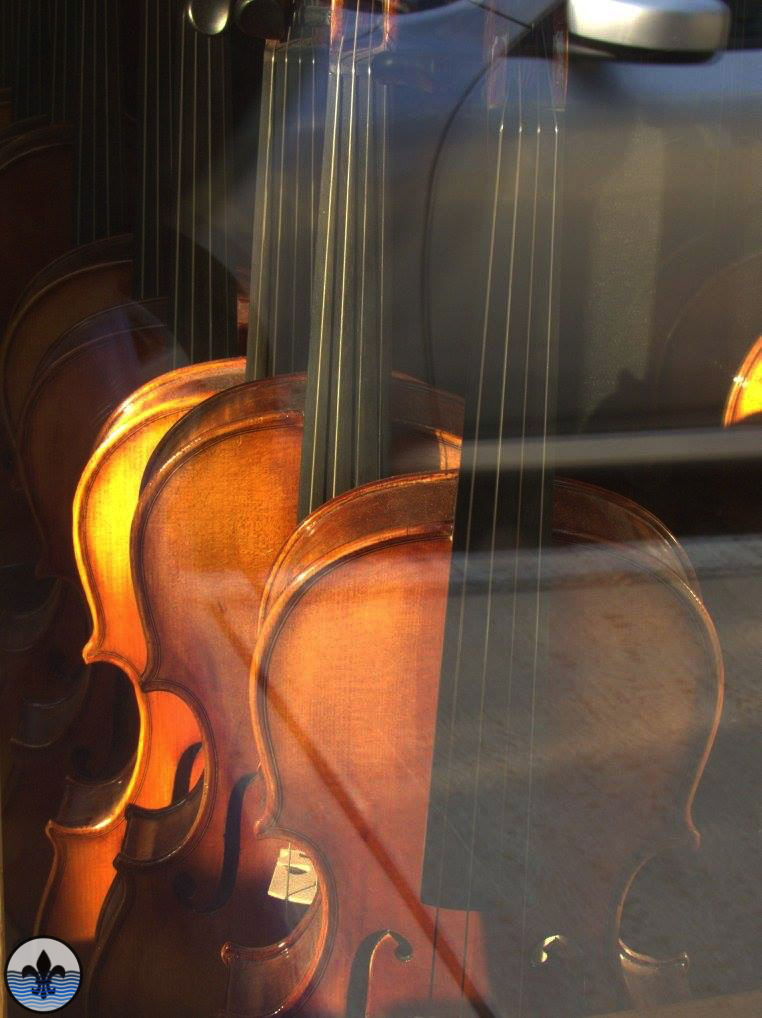 Despite all of the industrial activity in Dogtown, the area remained relatively unsettled, beyond the miners and a few persistent farmers, until the city’s border expanded to include them in 1876.  This same year saw the founding of Forest Park and the “divorce” of St. Louis City from St. Louis County, both events that would spur major development in Clayton-Tamm, shaping its built environment into what is now visible. 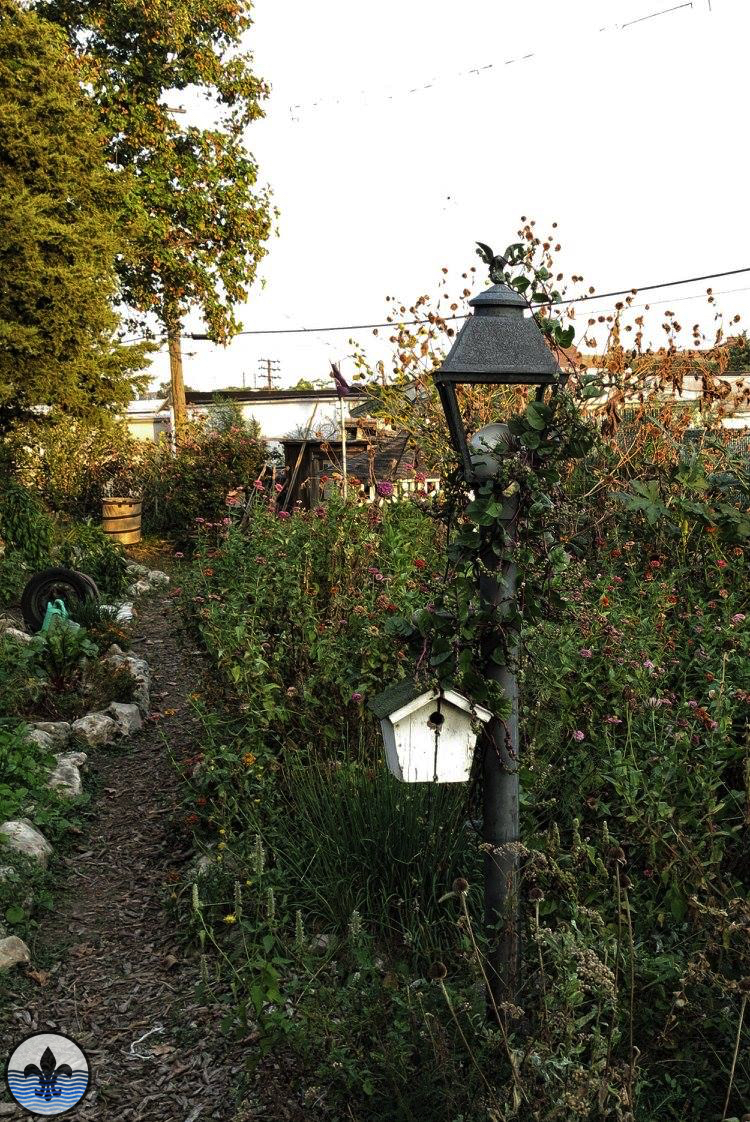 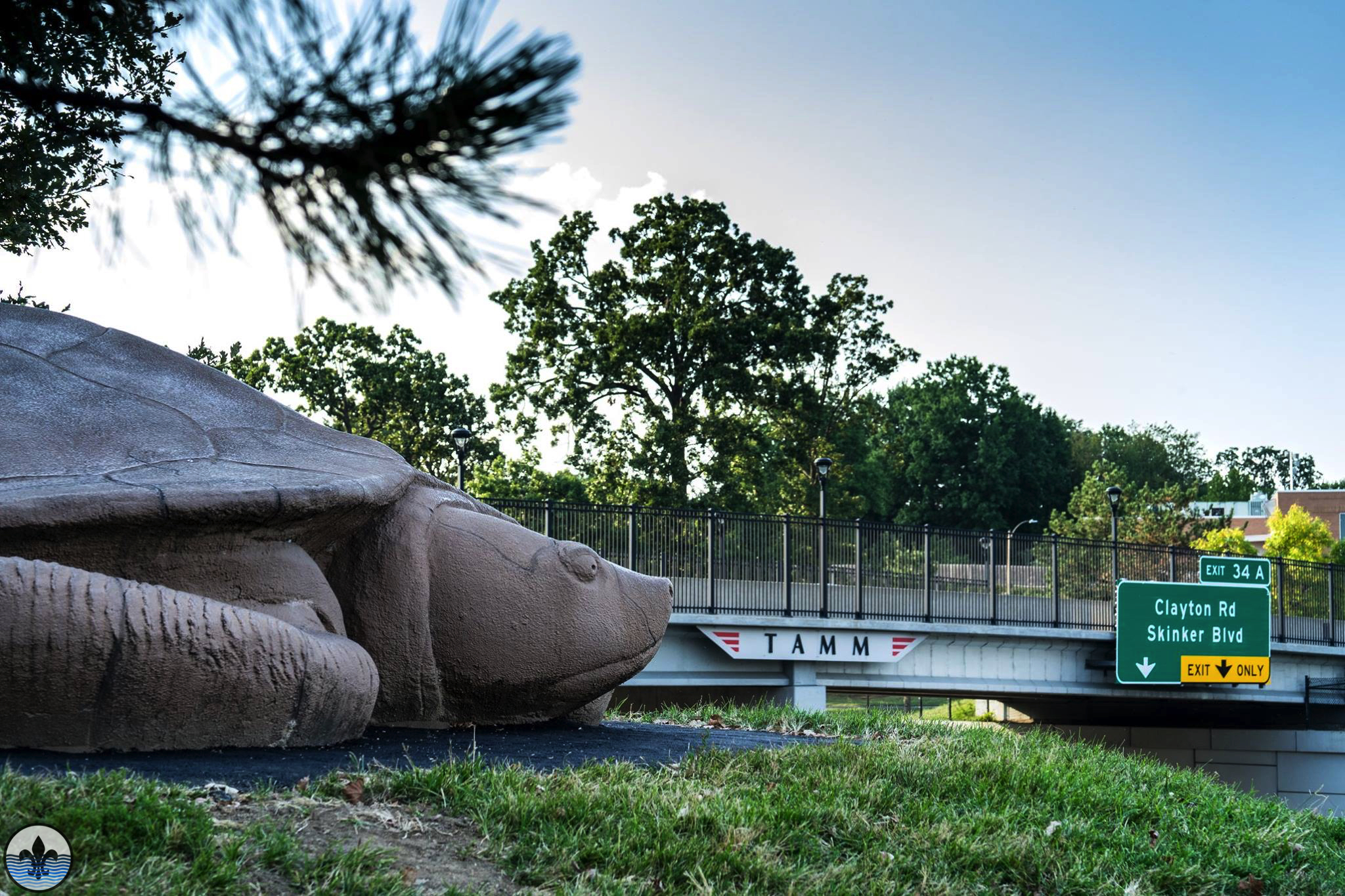 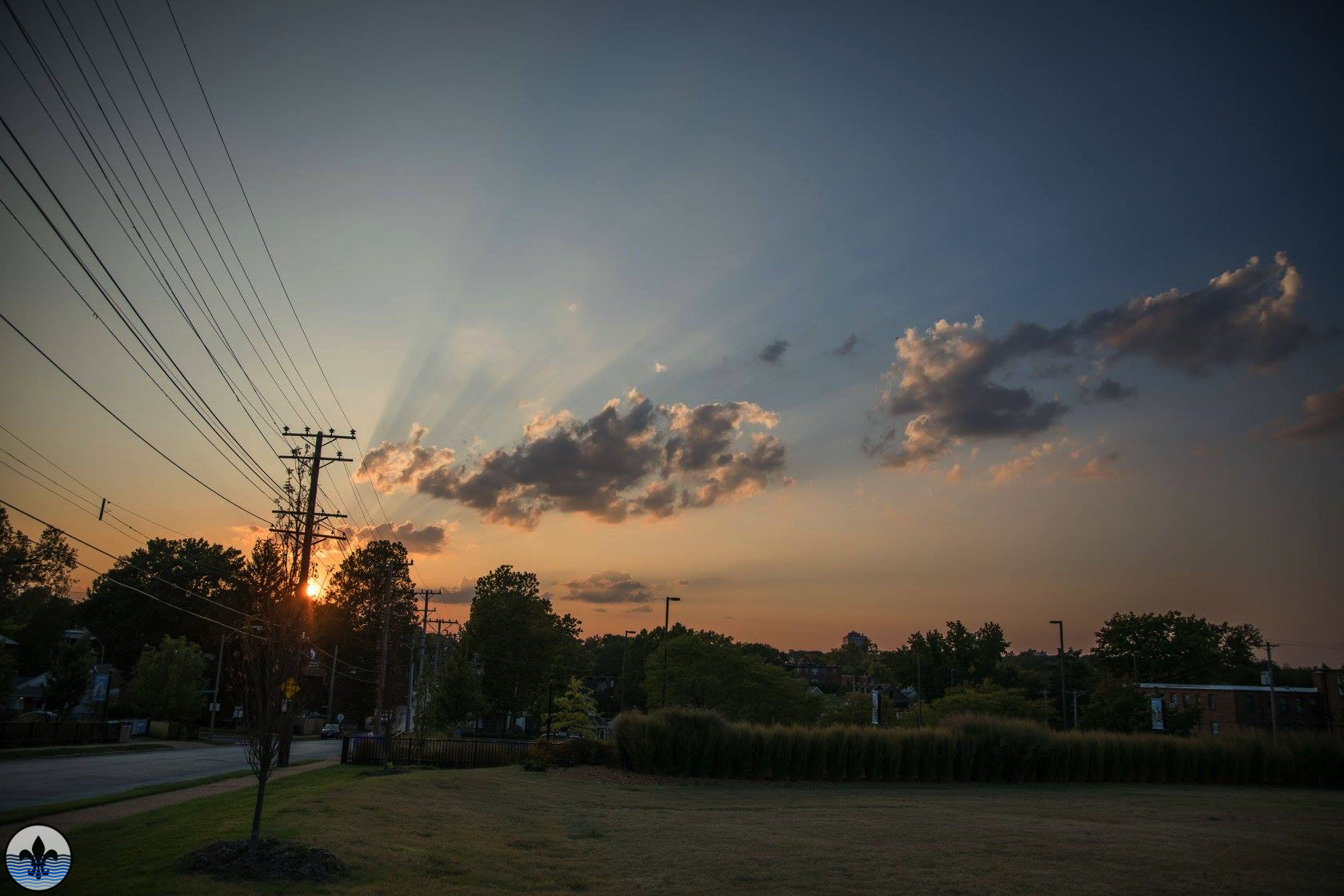 Today, Clayton-Tamm is a quiet, peaceful neighborhood, predominantly residential, that benefits from great proximity to the city’s biggest park, major cultural institutions (Saint Louis Zoo, Saint Louis Art Museum), and two downtowns (Clayton and STL City).  It is an easy neighborhood to walk, with lots of great pubs and eateries along the way.

Clayton-Tamm’s Irish character is preserved in its annual St. Patrick’s Day Parade organized by the Ancient Order of Hibernians.  Though not the City’s largest St. Patrick’s Day Gathering, it is perhaps its best loved. 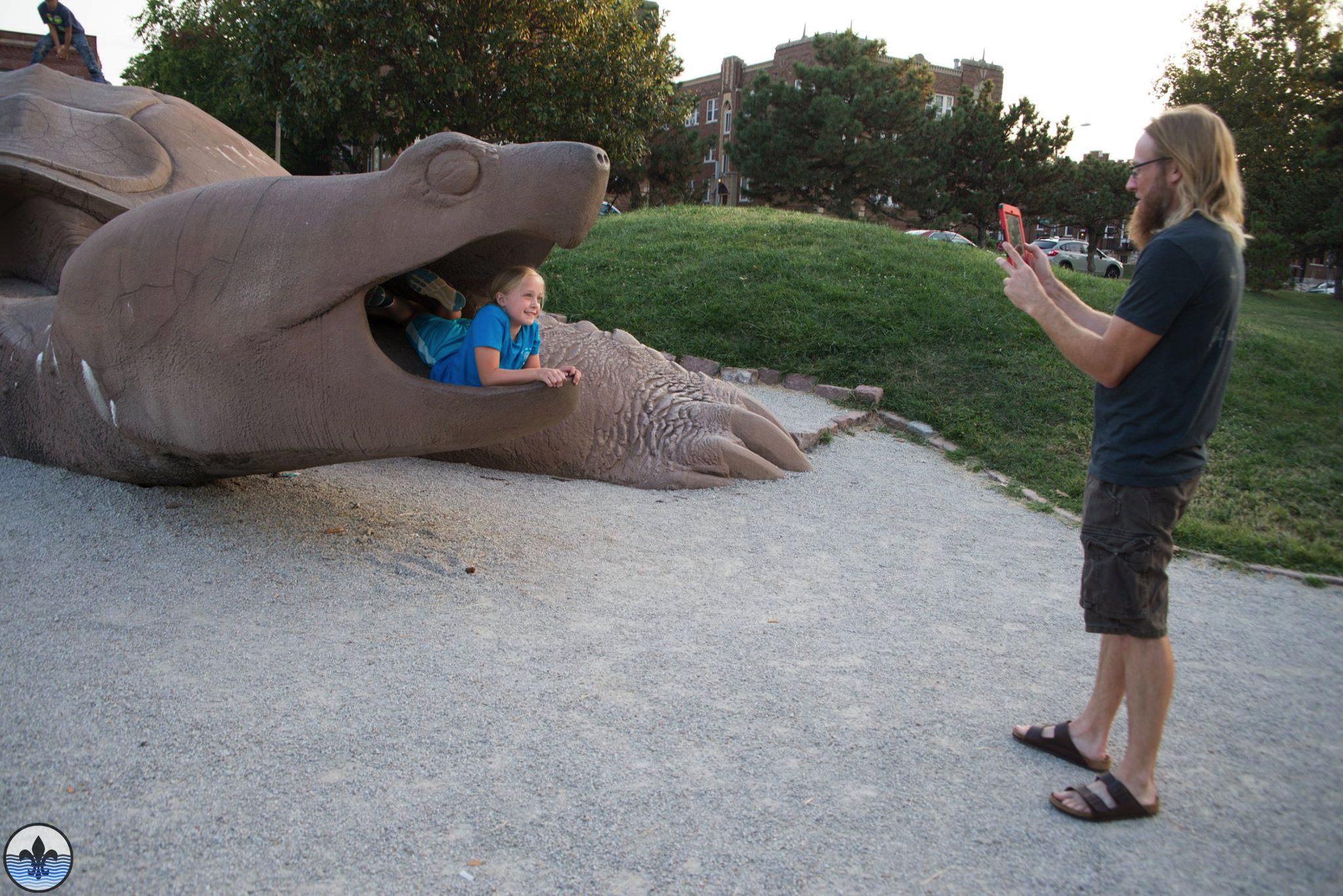 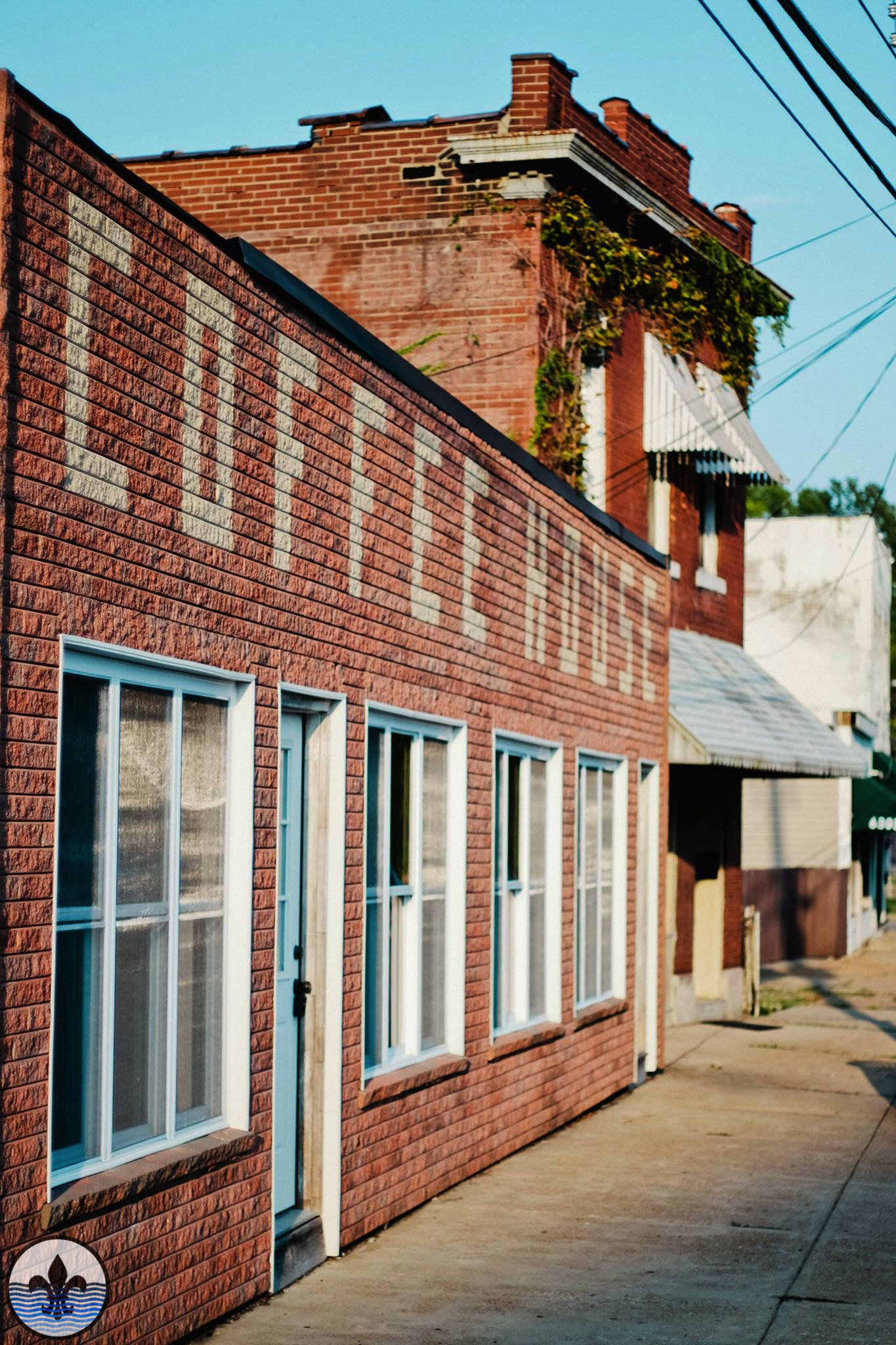 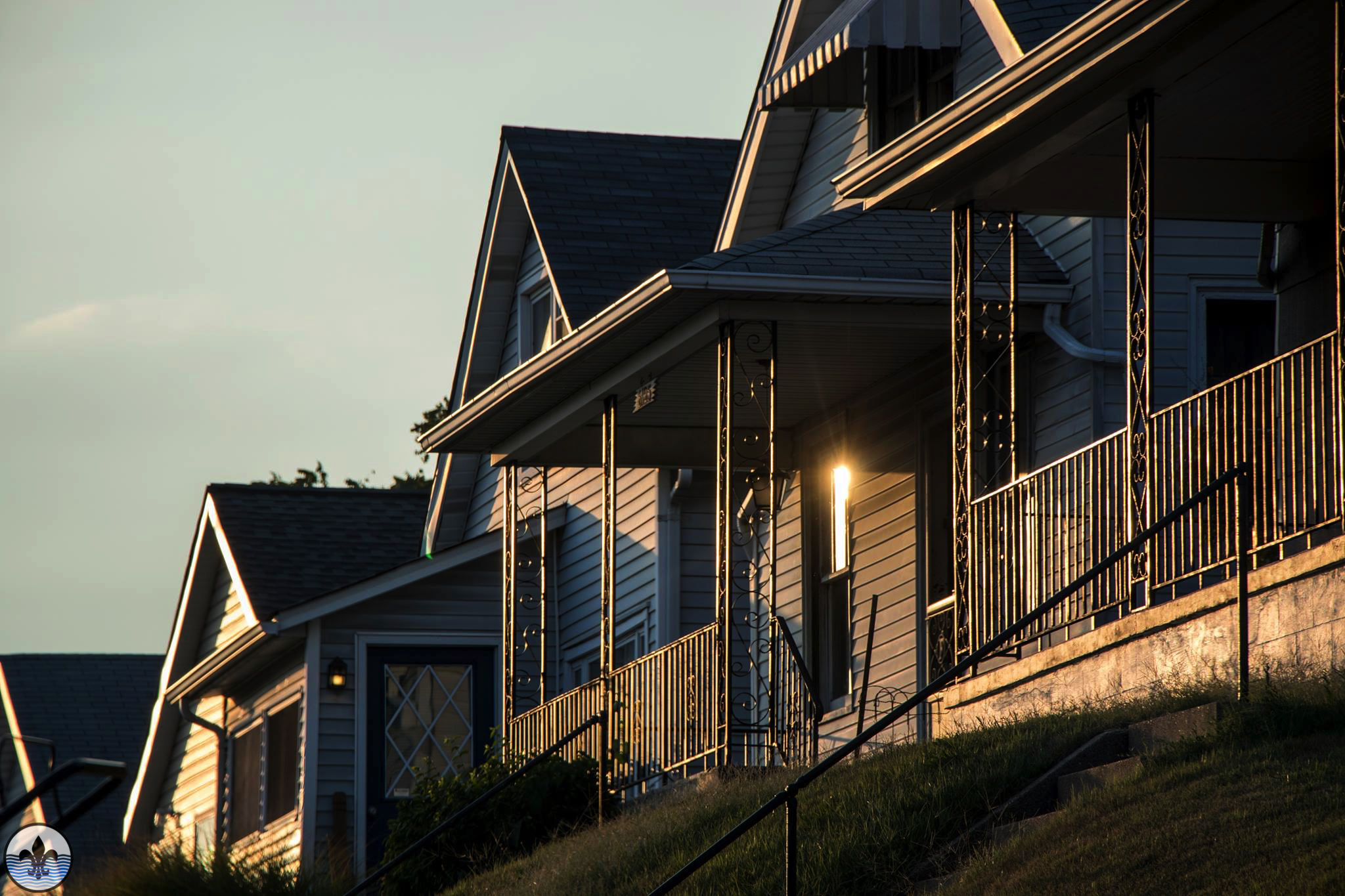 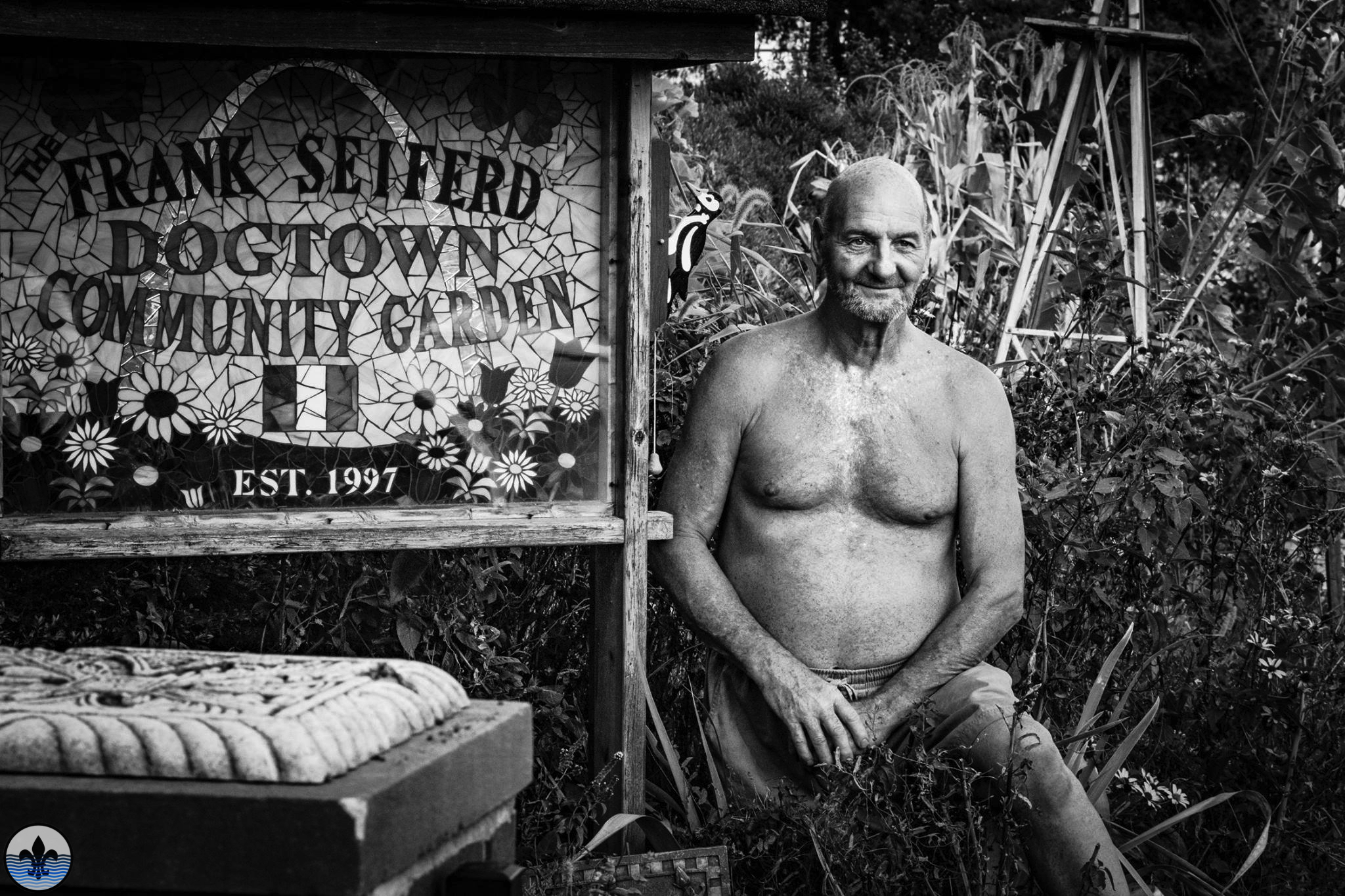 Our endpoint for Photo Flood 61 was Felix’s Pizza Pub, a fantastic little eatery with myriad styles of pizza by-the-slice.  Definitely check them out!