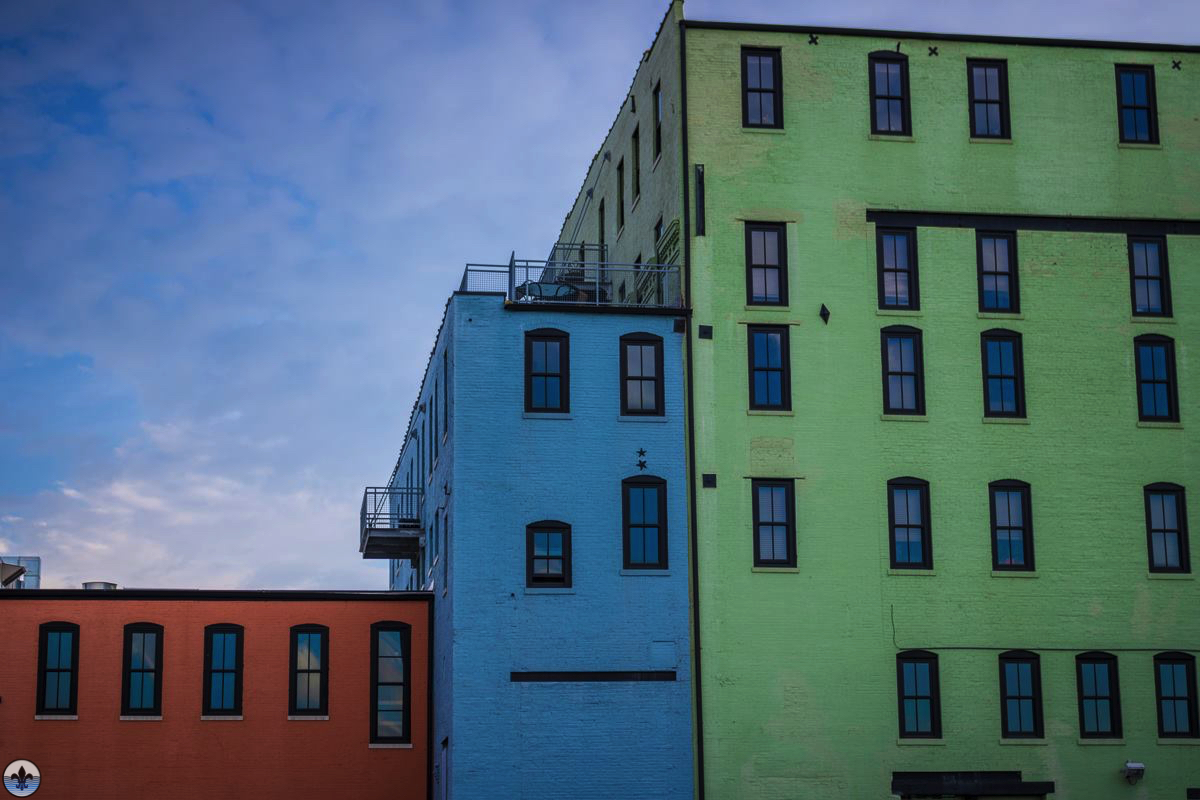 For our return to the Midtown neighborhood (first visit is here), PFSTL will focus on the half that was not covered previously. This portion of Midtown has a much different history, being further removed from Saint Louis University, and includes the central area of the former Laclede Town community. 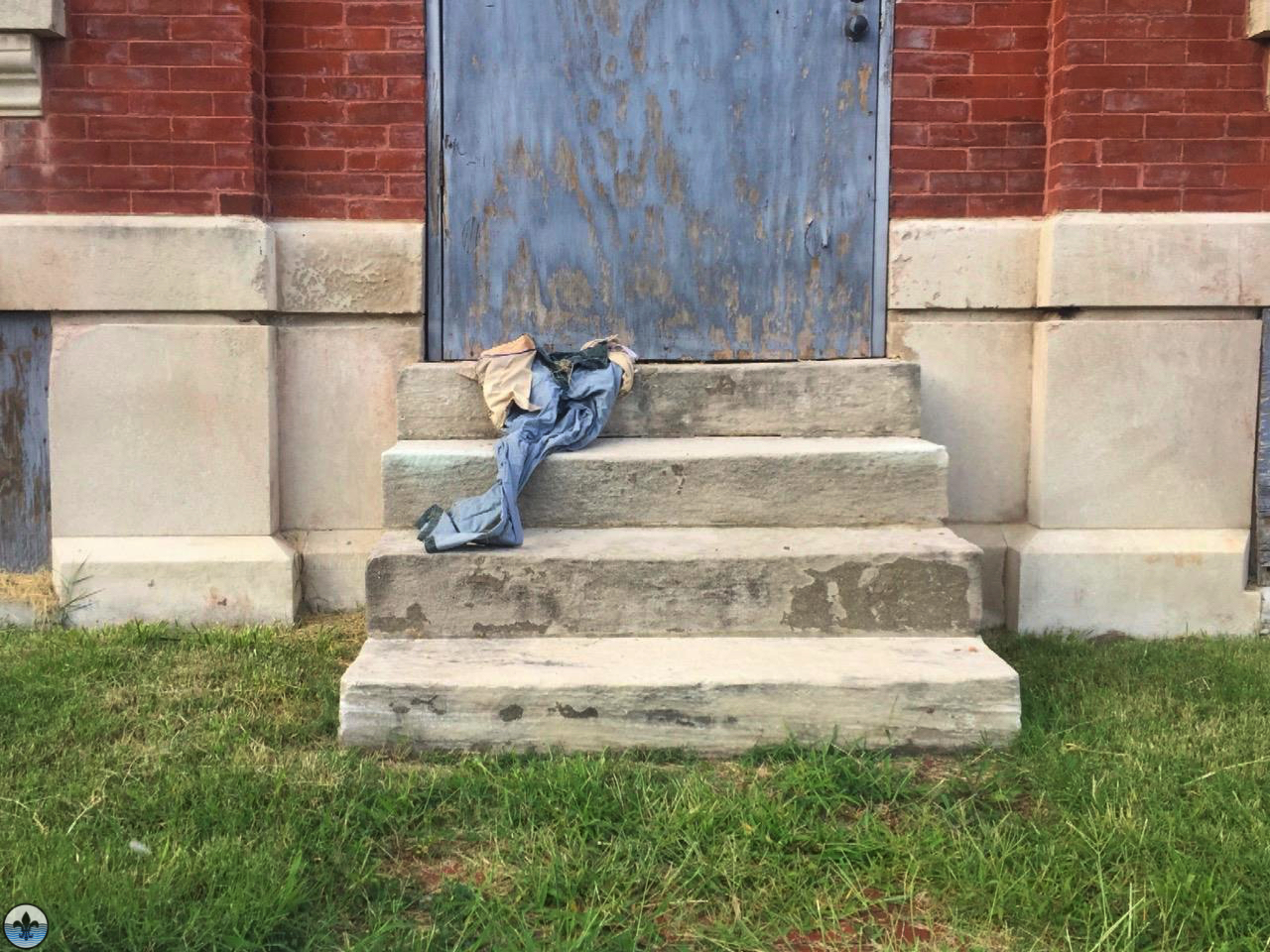 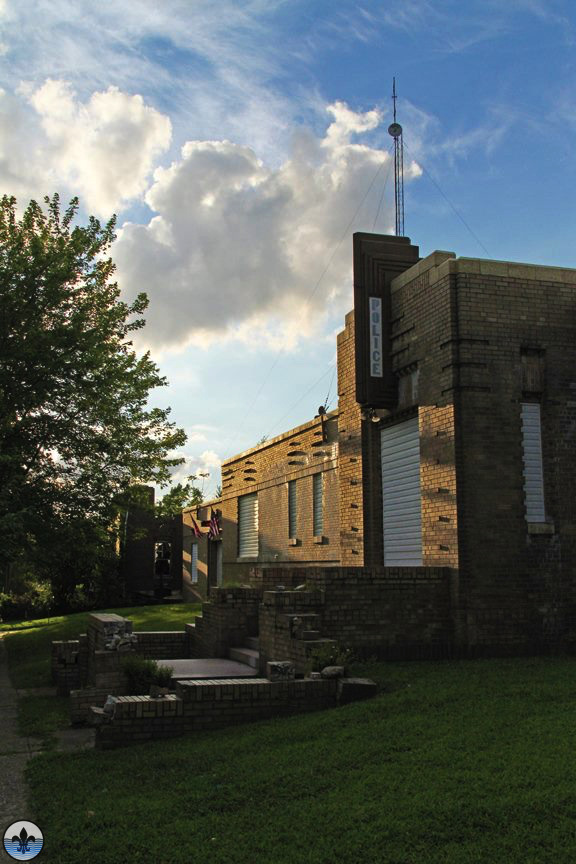 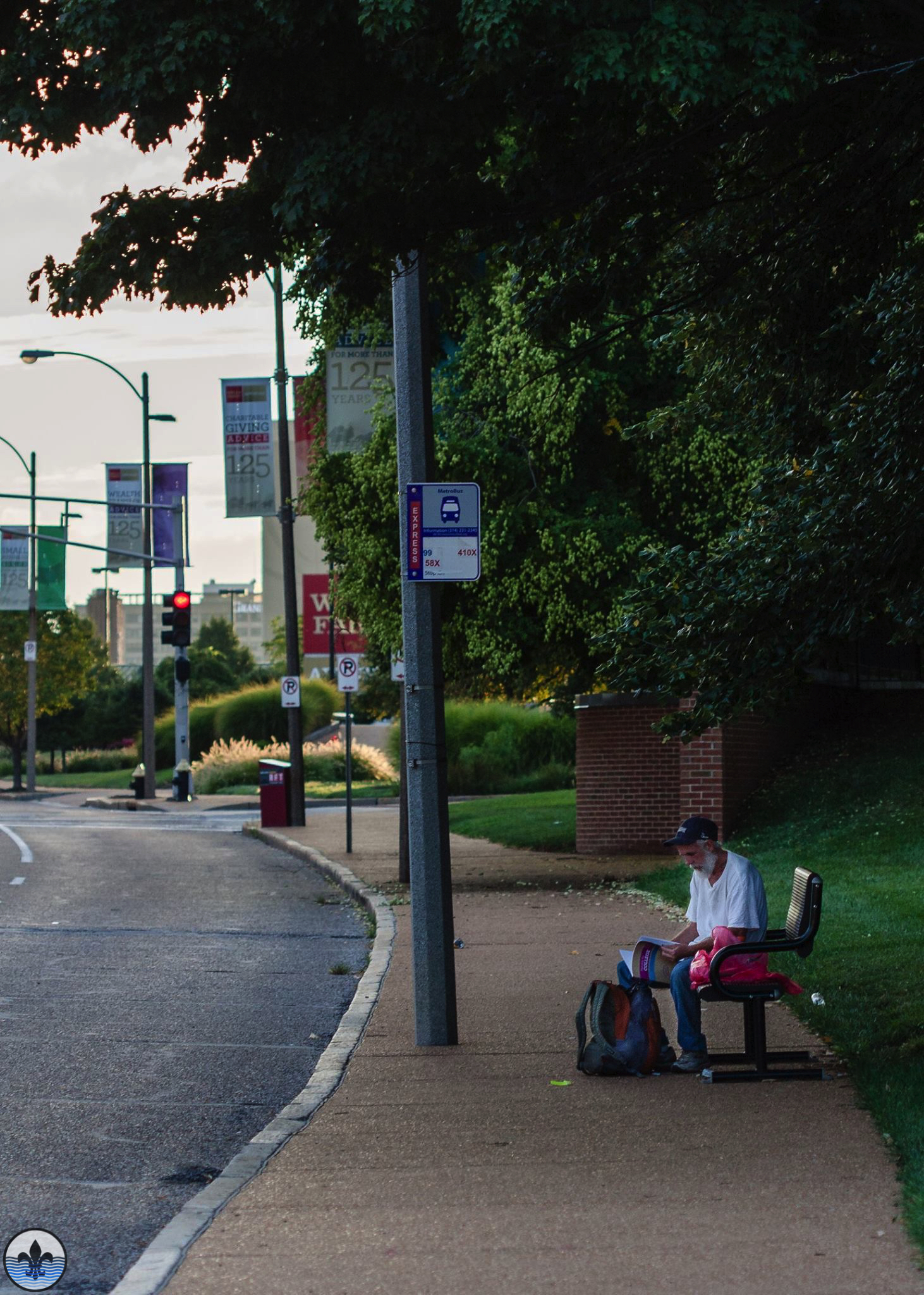 At varying times in the past, a visit to this part of Midtown might have rang out with the syncopated charm of ragtime, the playful cheers of a diverse group of kids playing in what was once among the city’s most integrated communities, or the slick sales pitch from one of the innumerable car salesman along St. Louis’ automobile row.  Though each of those realities has passed, current Midtown hints at its colorful history, and is ever-growing as Mound City’s self-designated “Design District”.  It is decidedly worth a visit. 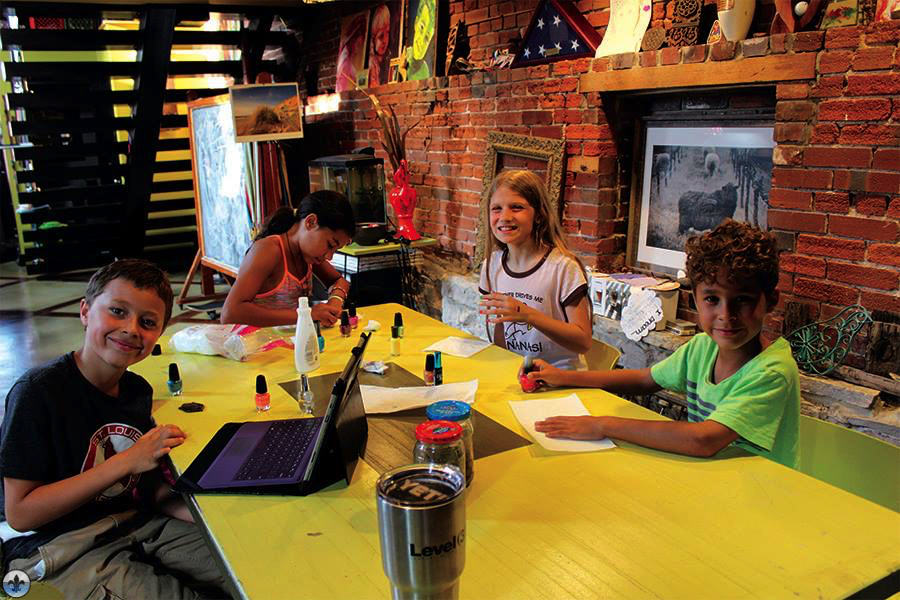 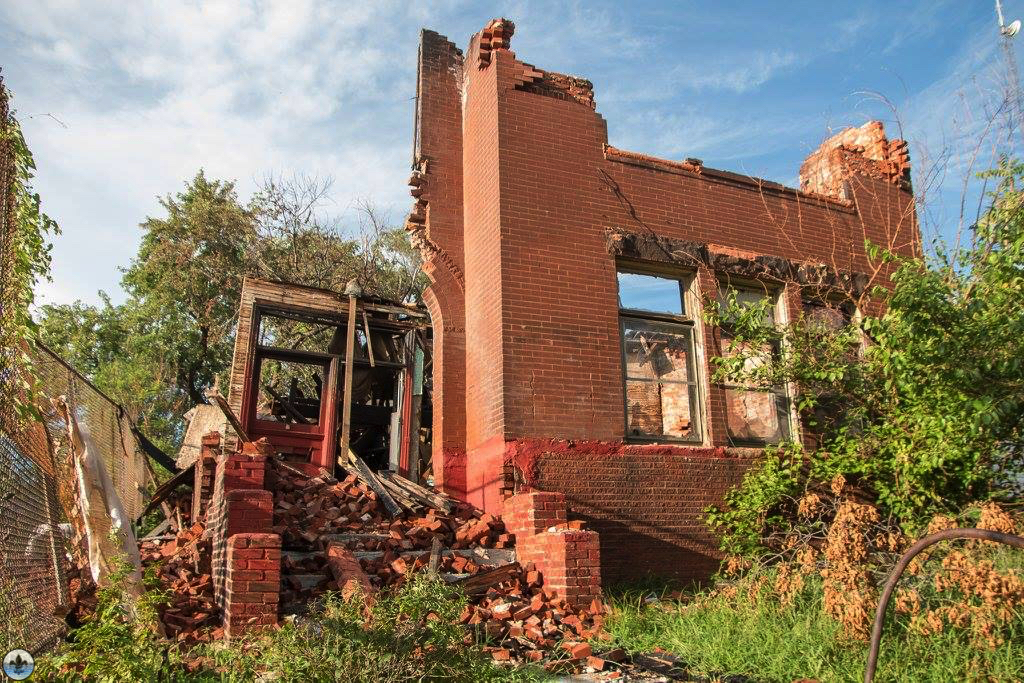 Chestnut Valley was an area just southeast of Midtown, and drew African-Americans from all over the country to its burgeoning music scene in the 1890’s.  This was the area of the advent of Ragtime, and its most famous progenitor, Scott Joplin, lived but a few blocks away at what is today a State Historic Site.  Joplin’s “Maple Leaf Rag” (see video below) was published in 1899, and sold more than 1 million sheet music copies by 1914. 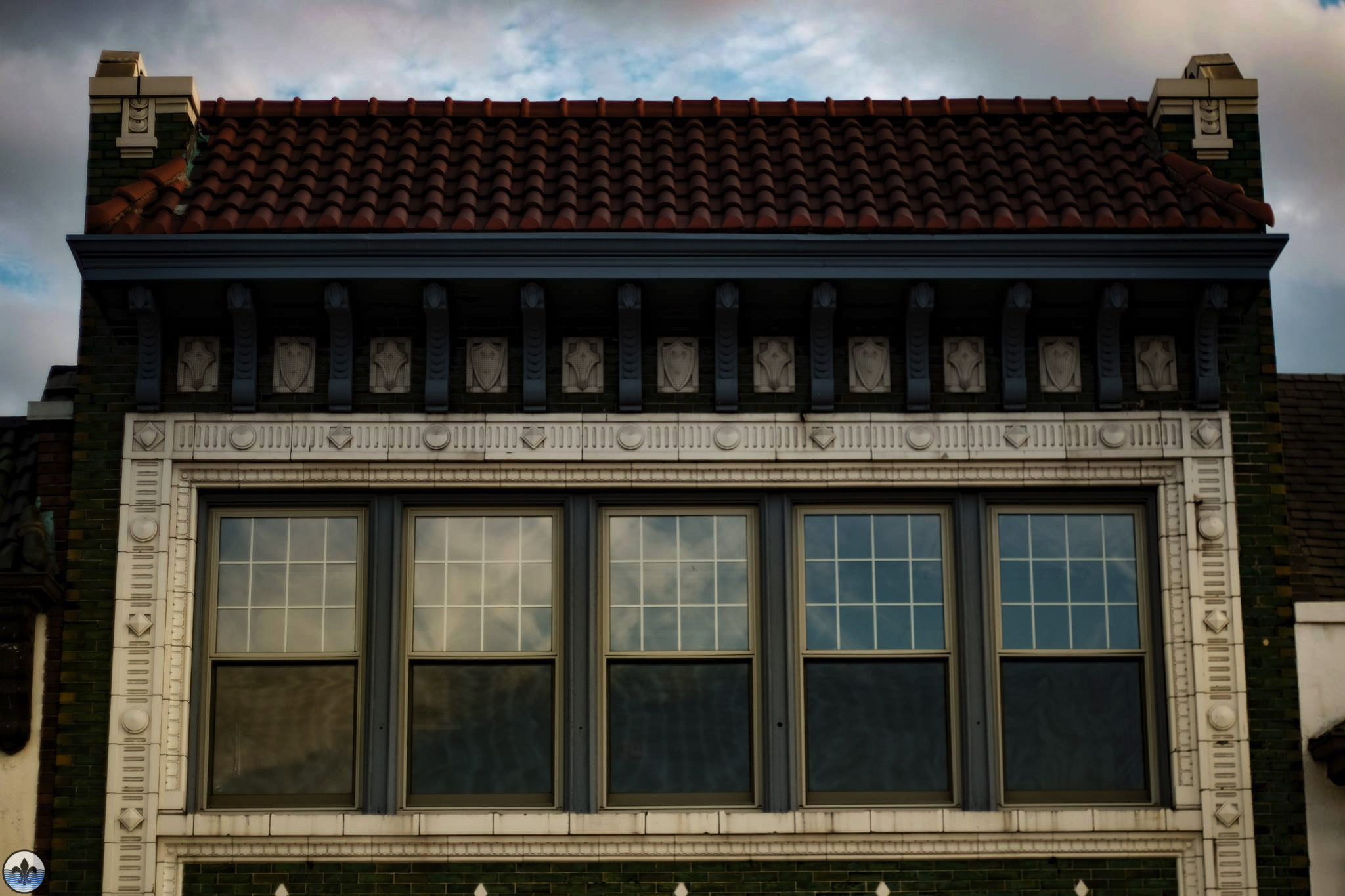 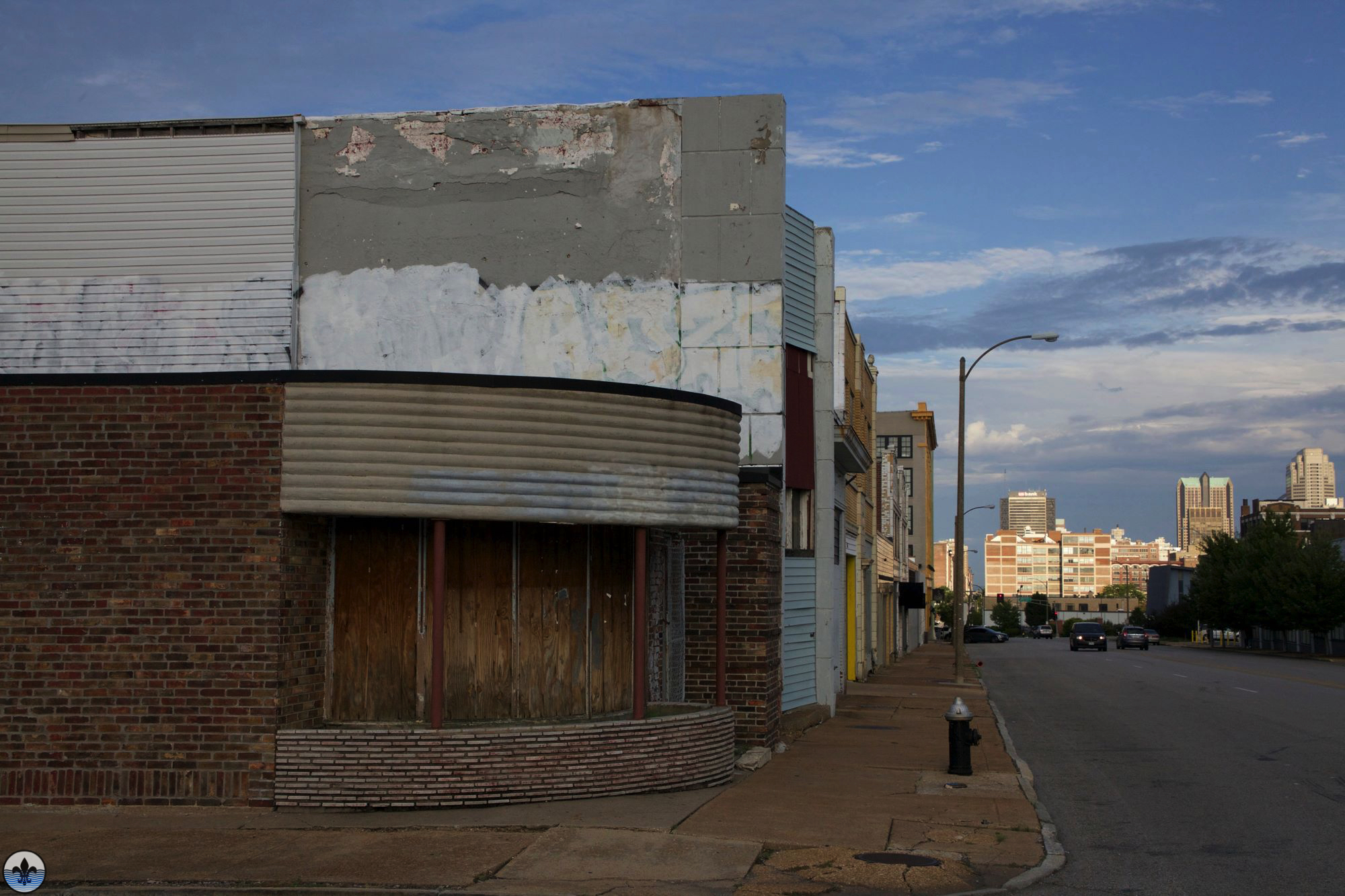 In the decades following Detroit’s introduction of the automobile mass assembly line, St. Louis became a center of vehicle and car part production.  Americans growing obsession with automobiles would shape its culture, and in St. Louis, the eventual impact would change the very fate of the city.  From 1910 (when Ford introduced affordable vehicles) to 1920, vehicle ownership grew by 1600%.  In Midtown, the “Roaring Twenties” saw many of those businesses related to the car industry coalesce, with innumerable showrooms, factories, corporate headquarters, and service centers lining the blocks along Locust and Olive (often, several occupied the same building).  This decade was one of prosperity, where a visit to the neighborhood would have greeted you with plenty of shiny chrome and enthusiastic salesman offering financing for new cars.  However, the Great Depression and War years closed a number of the smaller, non-Chrysler/Ford/General Motors businesses, and when new car dealerships began to open again after the War, the expectations of consumers were different and required much different types of buildings. 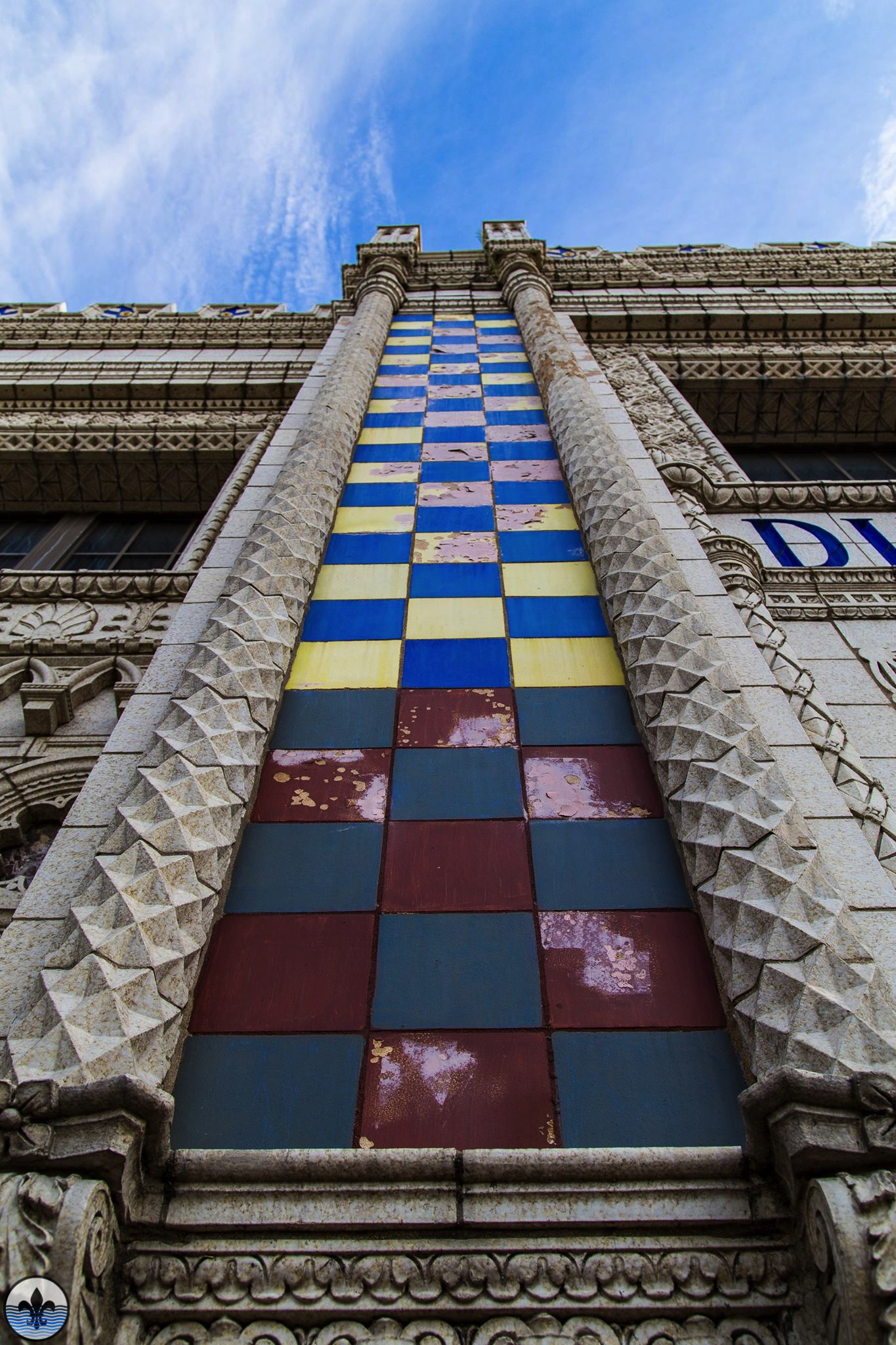 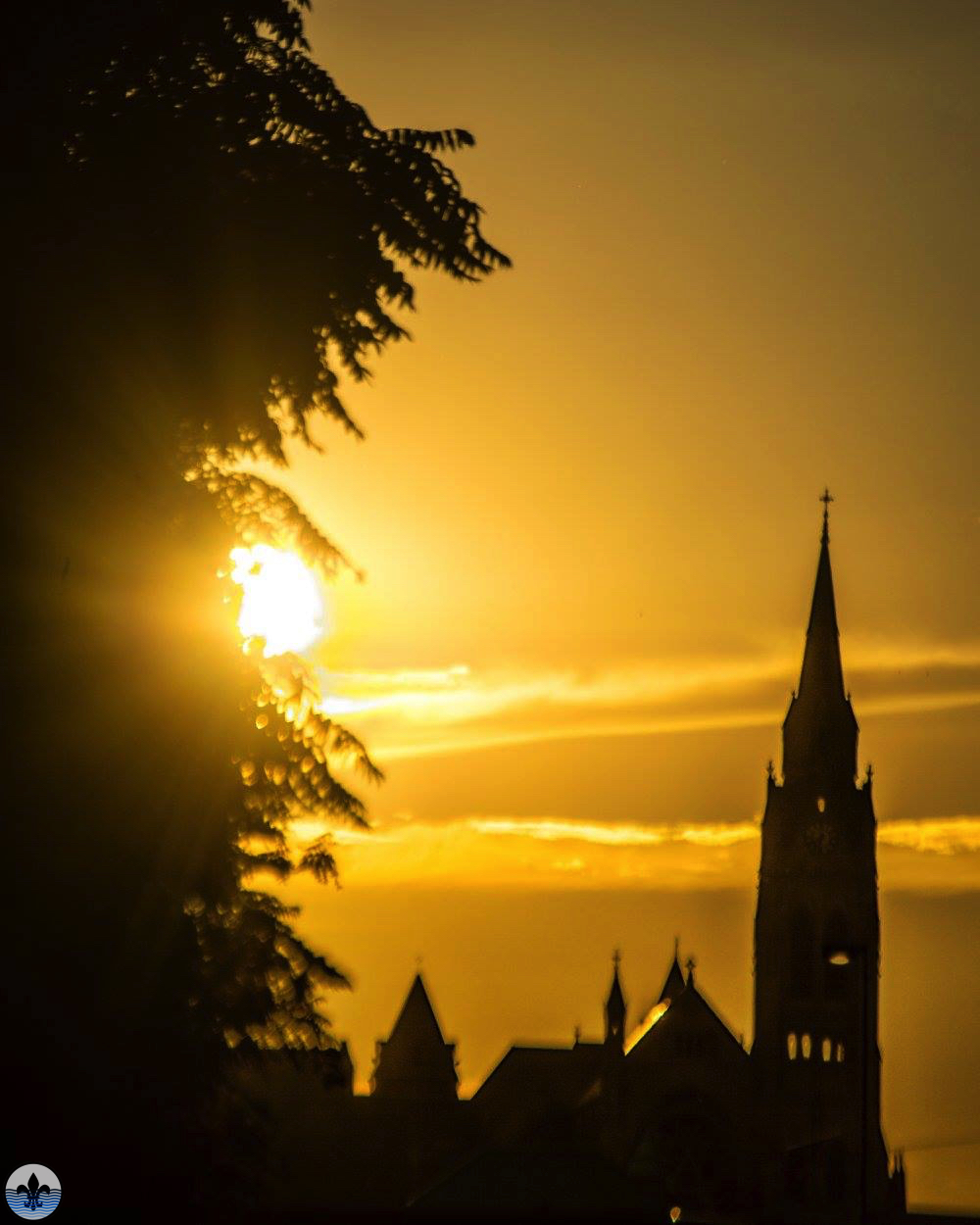 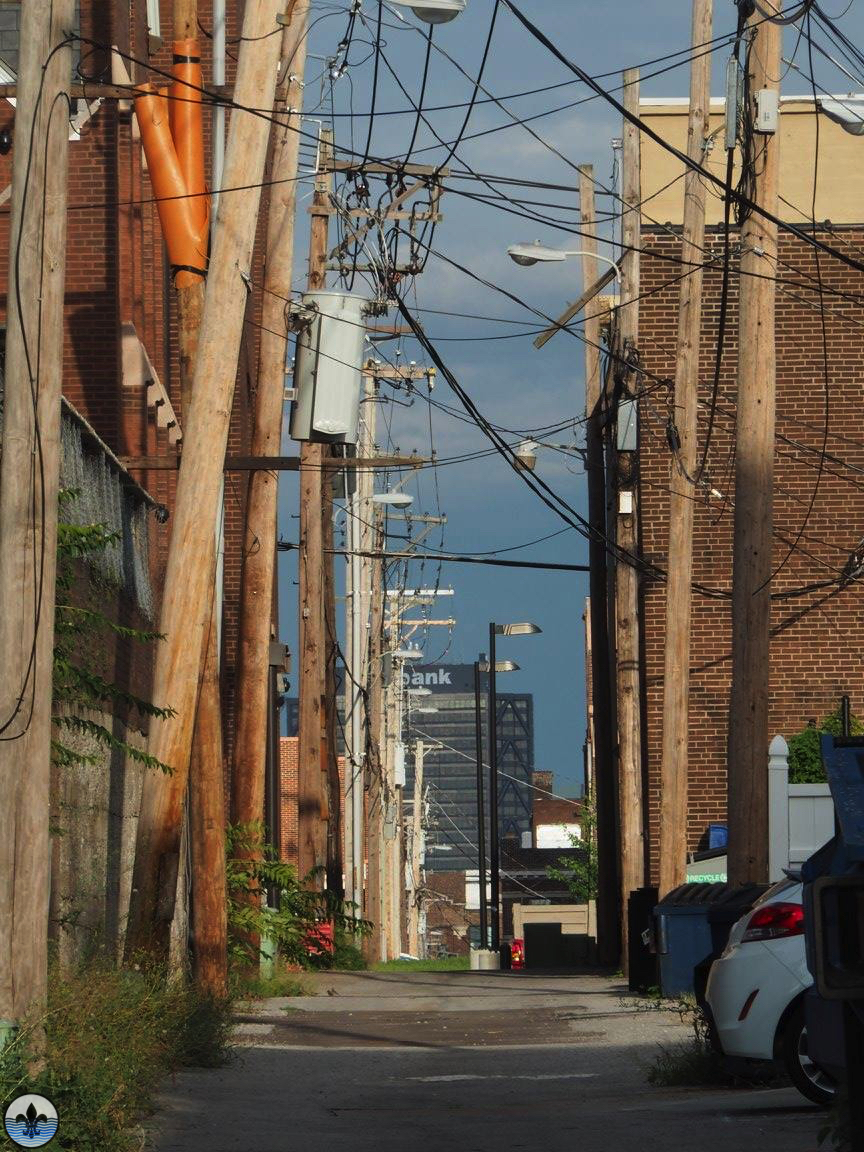 Another hallmark of Midtown is a history of social experimentation.  From the “slum removal” of Mill Creek Valley, which displaced tens of thousands of mostly African-American residents, to the designed integration of Laclede Town, and to the current mixed income housing in the north part of the neighborhood.  Of these stories, the Laclede Town project, began in 1964 and spanning until demolition in the mid-90’s, is likely the most interesting because it actually seemed to work (well, sort of).

Stemming from the “slum removal” underway at Mill Creek Valley, Laclede Town consisted of more than 65 acres, and was designed as a community of complete integration (a mixture of mostly races and incomes).  At its peak, more than 4,000 people lived in the 1,400 townhomes and apartments of the neighborhood within a neighborhood.  For comparison, only 5,000 people live in the whole Midtown neighborhood today.  Very much like other public housing projects of the time, Laclede Town was meant to be fully insular, with schools, grocery stores, etc. all contained within the community.  Though never the urban utopia that it was perhaps envisioned to be, the community did succeed for a short time as one of the city’s most diverse areas, and many former residents still remember it fondly. 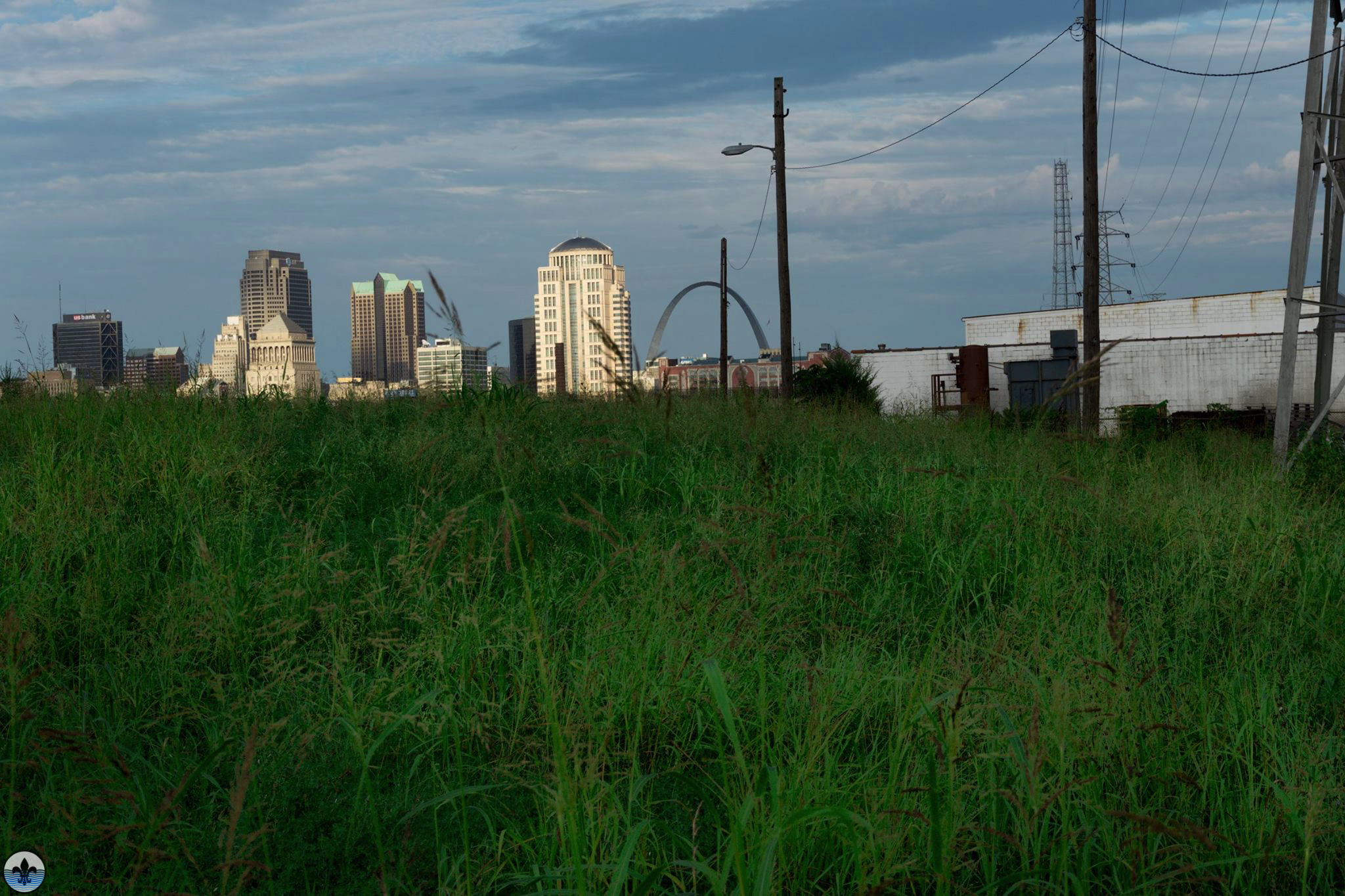 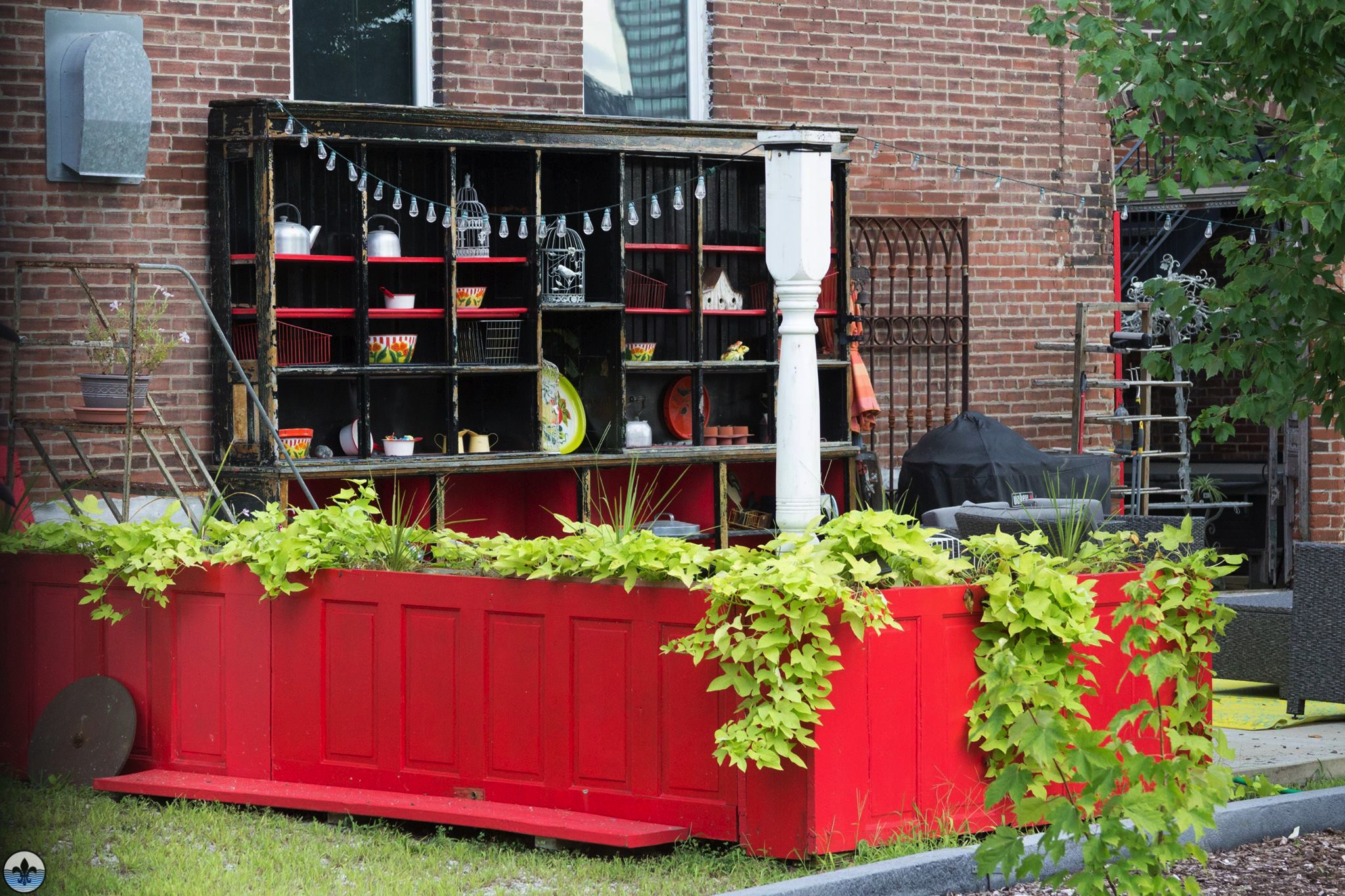 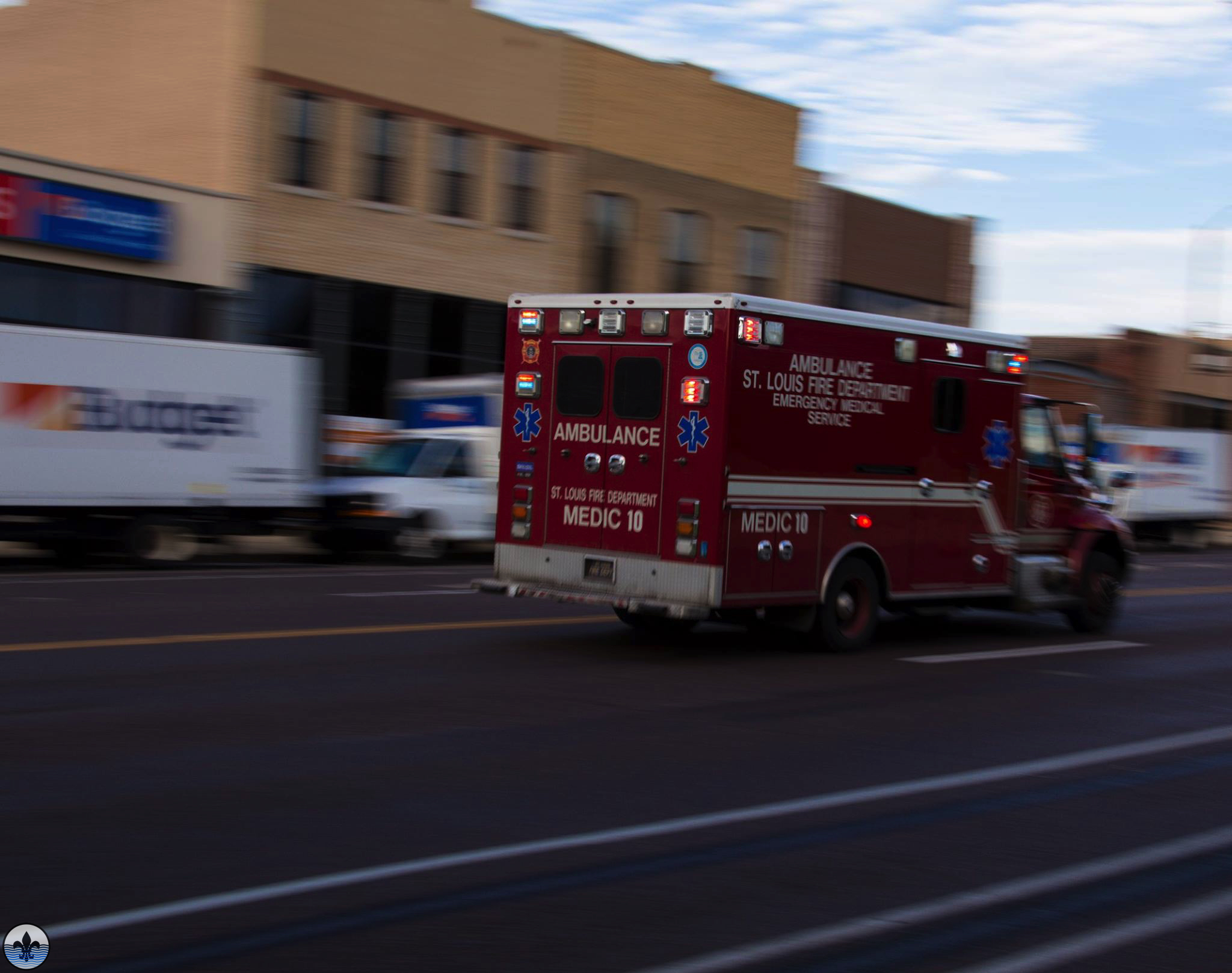 Today, the Midtown neighborhood is a part of St. Louis city’s “central corridor” revitalization.  Consisting of Downtown West, Midtown, Covenant Blu/Grand Center and the Central West End, this area is epicenter to the city’s rapidly growing start-up and tech scenes.  Midtown also is home to a design district, with many popular ad agencies and design firms housed there. 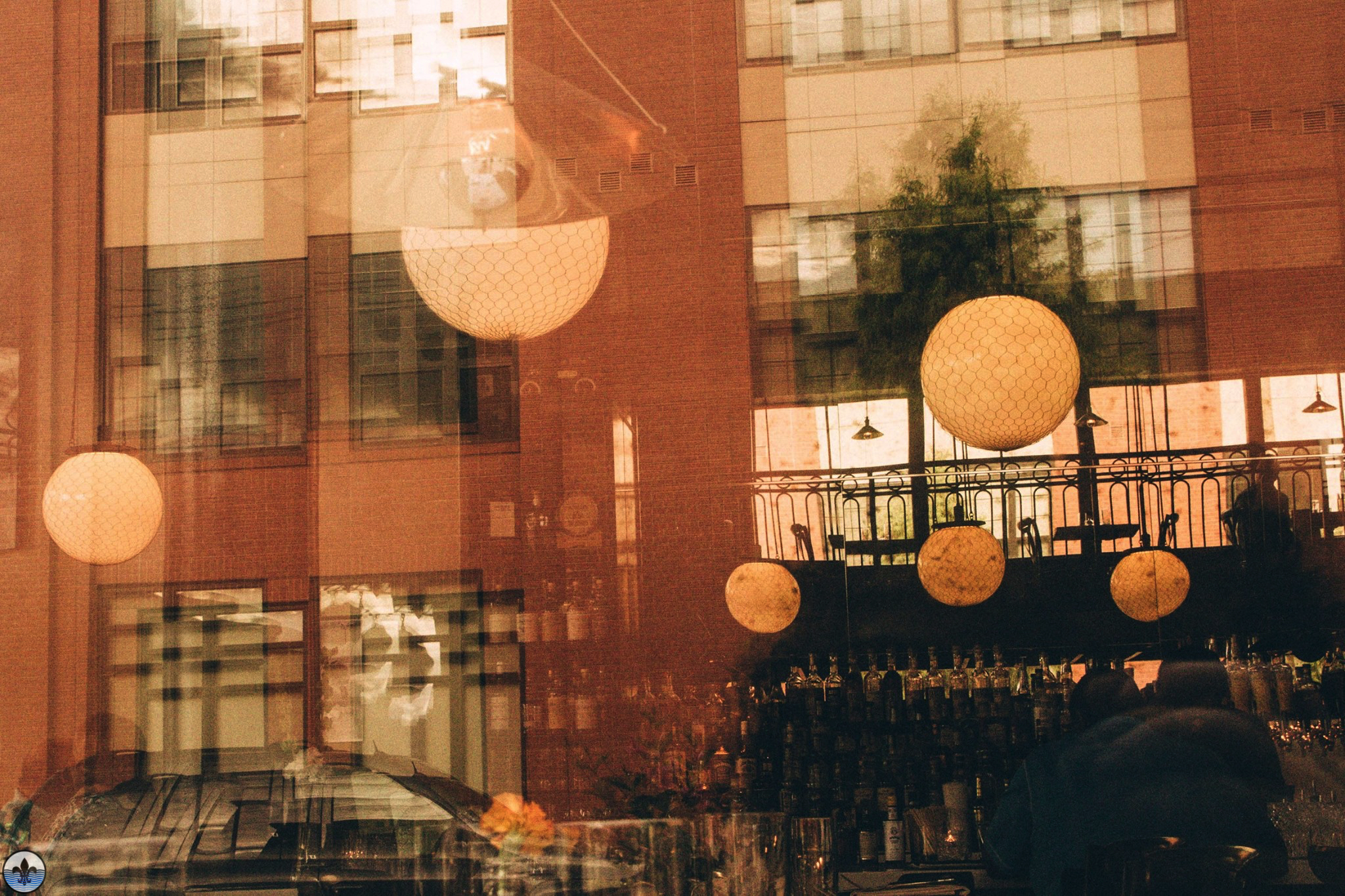 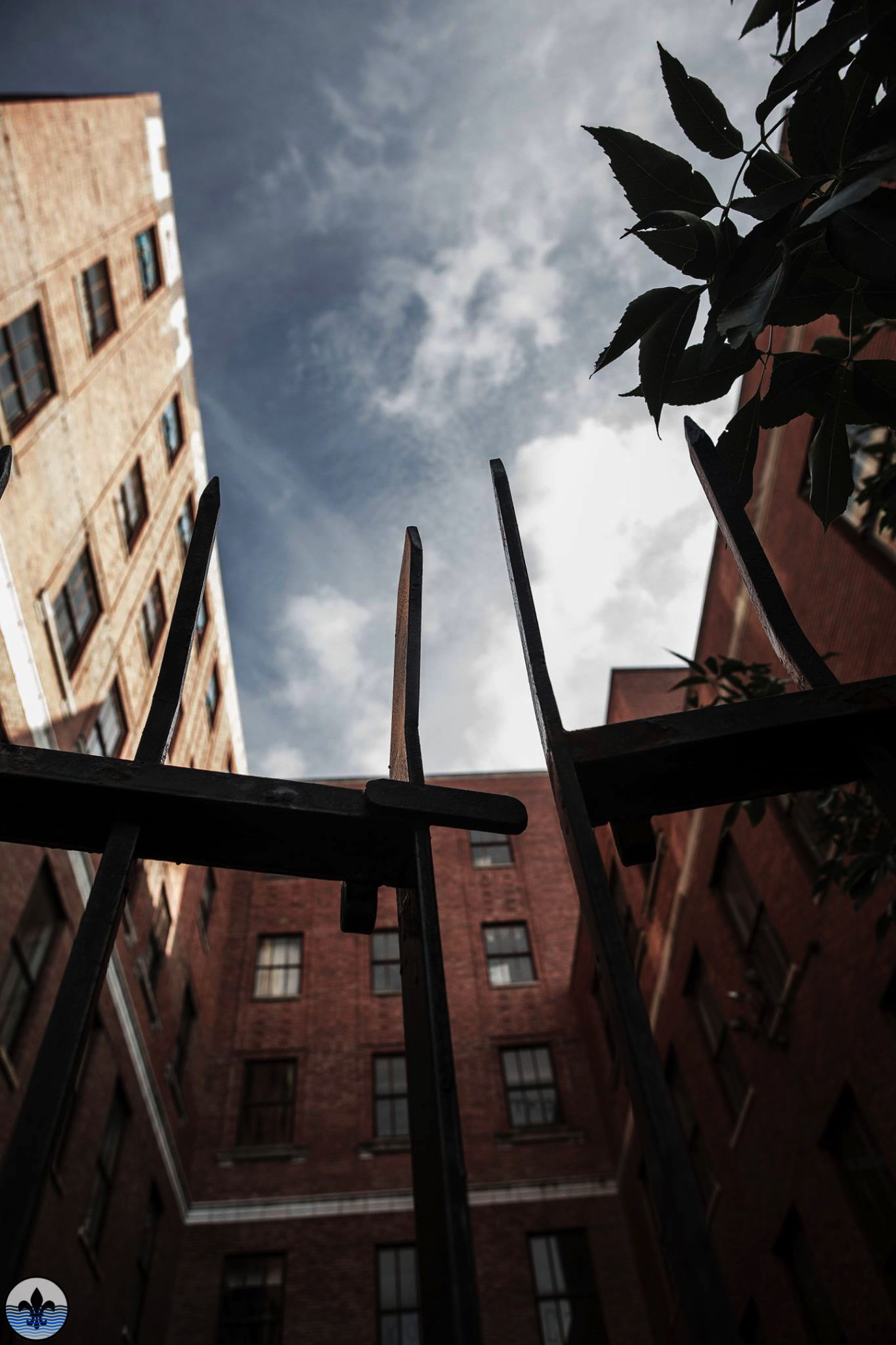 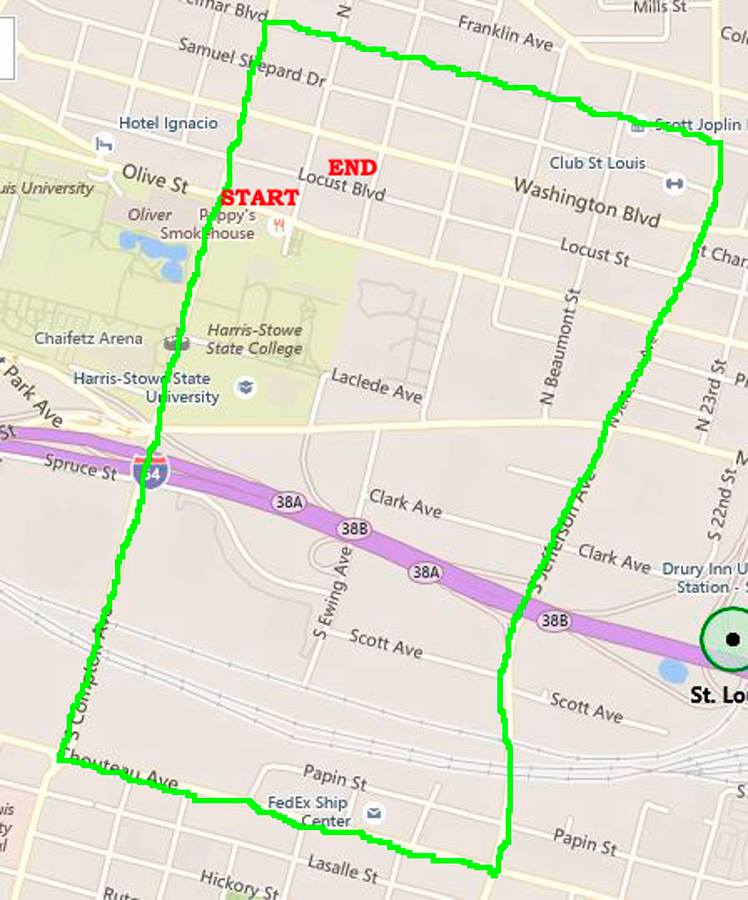 Endpoint for Photo Flood 49 was The Fountain on Locust.  This soda fountain for adults and kids alike pairs great food with boozy floats and cocktails. 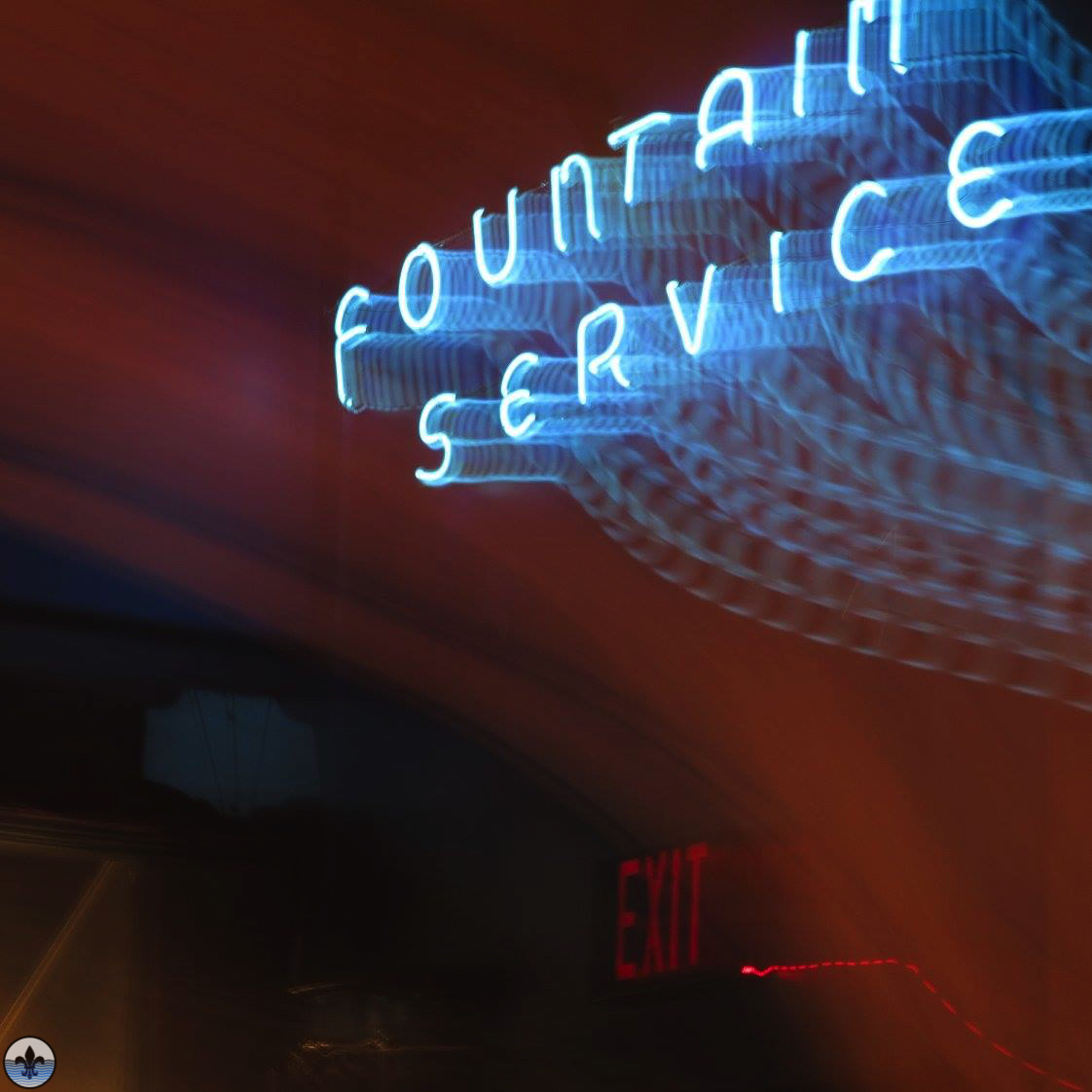 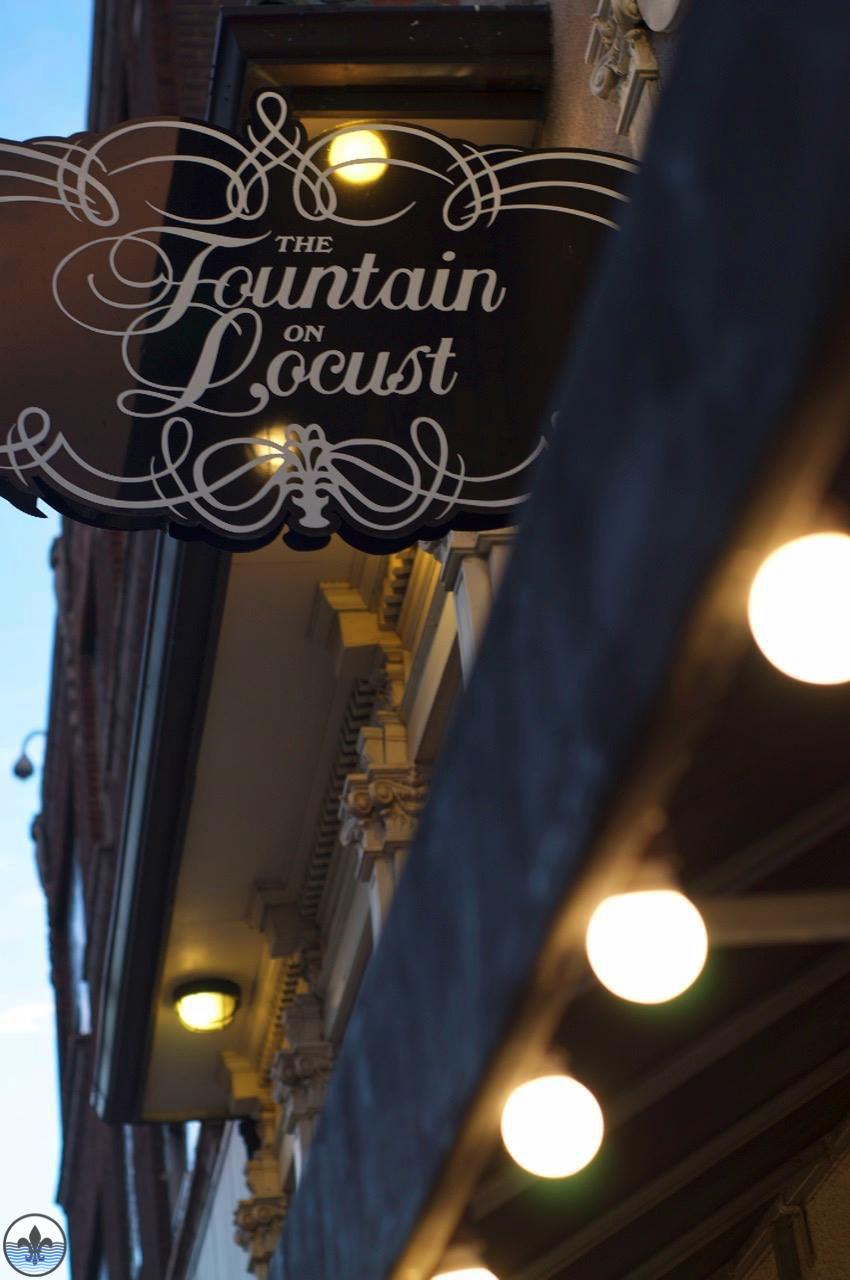