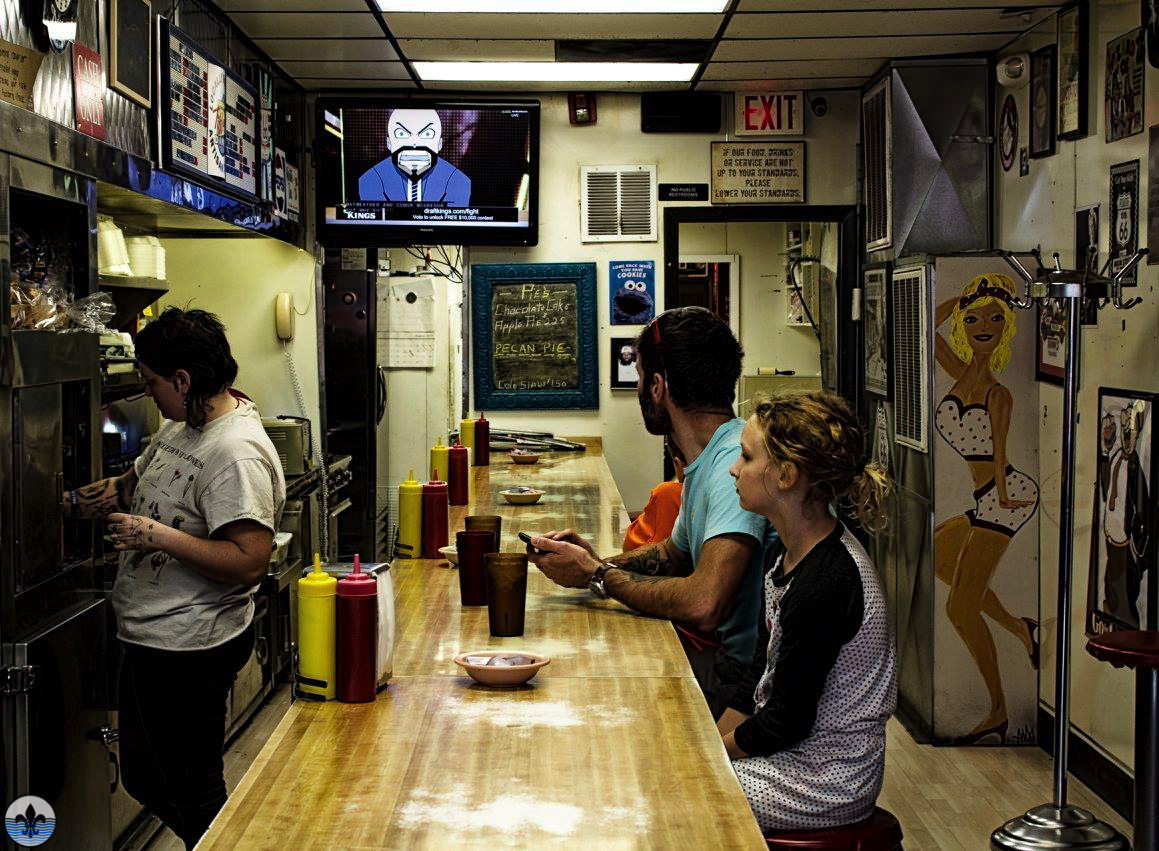 Maplewood is one of the oldest inner-ring suburbs of St. Louis. It was established in the late 1800’s, at a time when some urban residents were looking for an escape from population density and air pollution (related mostly to burning coal). From its founding, the city has persisted many changes; growing from a relatively rural suburb in 1900, to a bustling commercial district by 1950, to its modern full recovery from a prolonged era of decline. 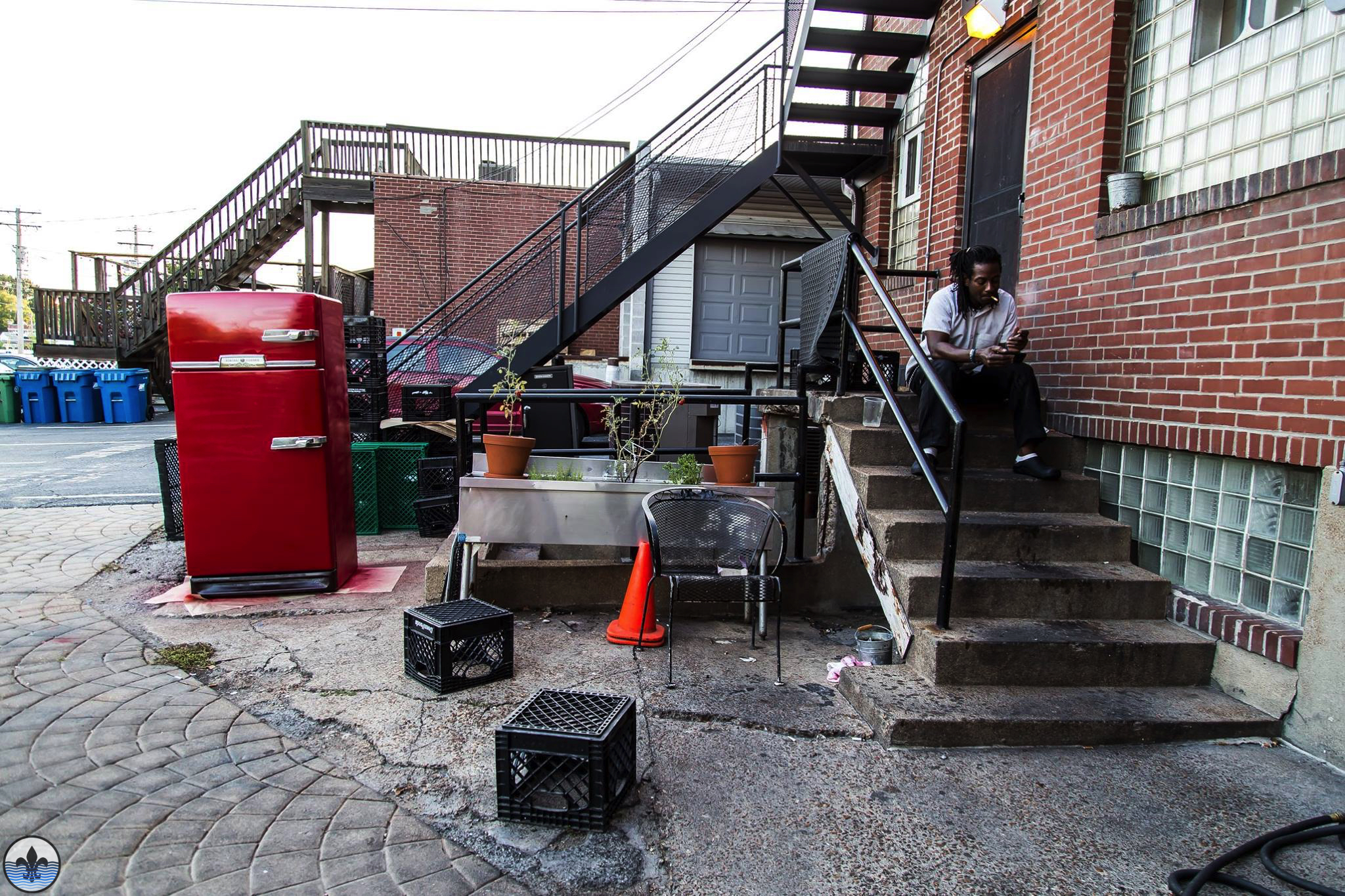 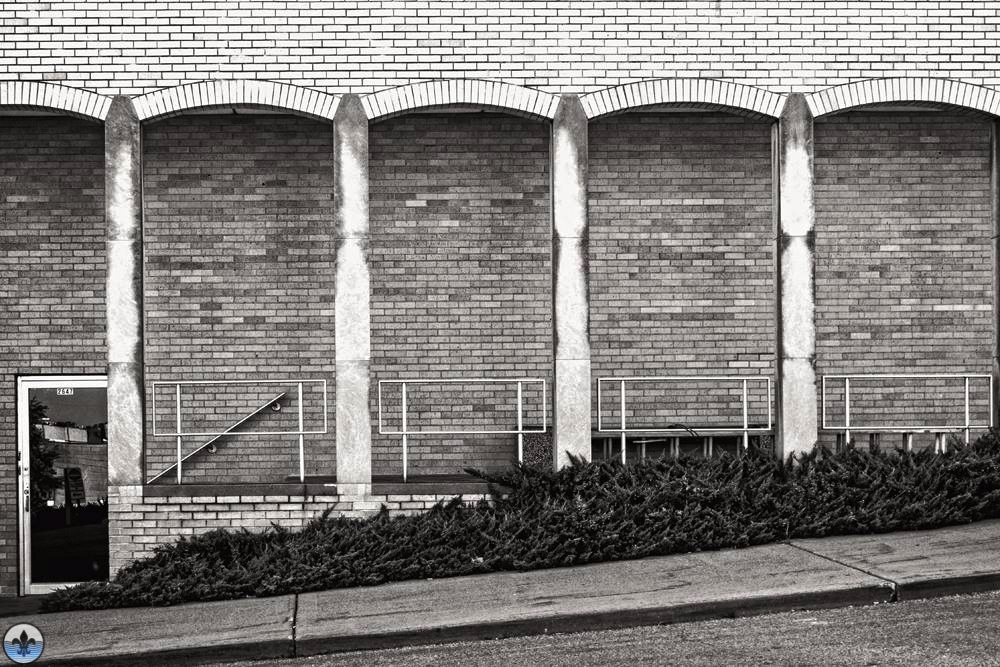 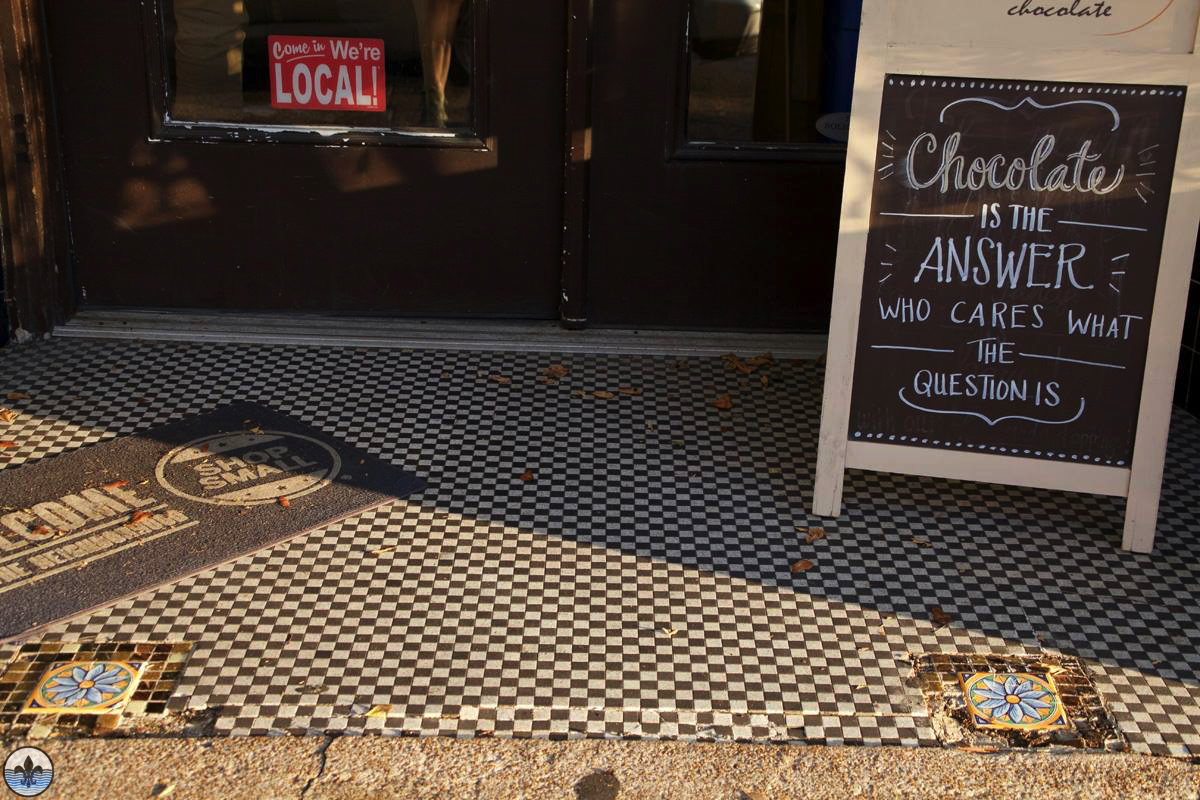 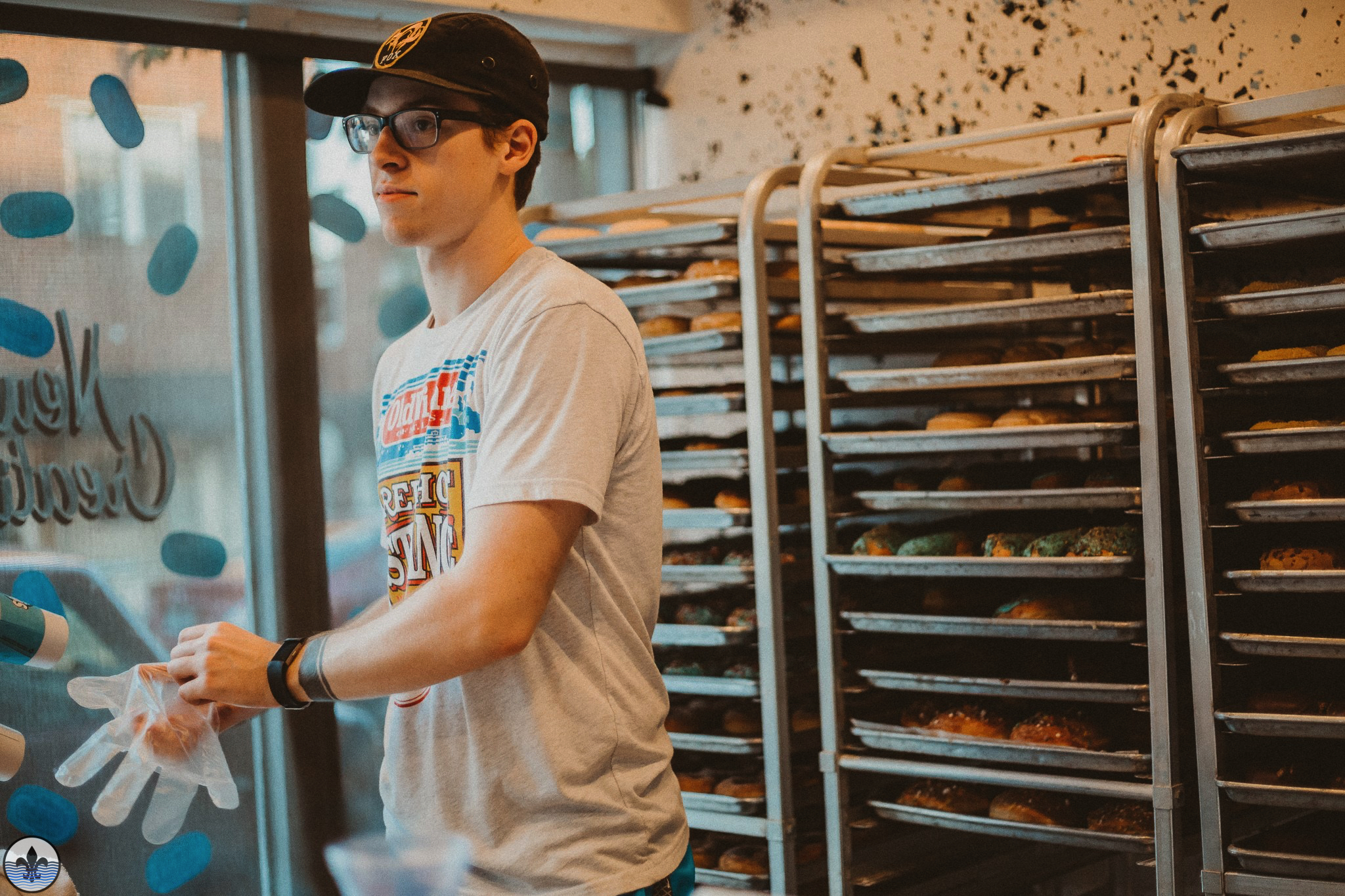 The land that would later become Maplewood (as well as parts of eight city neighborhoods and at least two other municipalities) was originally owned by Charles Gratiot as part of a Spanish Land Grant. Between 1826 and 1848, James Sutton purchased 385 acres from the heirs of Gratiot, comprising the area that would later become central to Maplewood.  That said, Sutton maintained the land mostly for farming and as a location for his blacksmith shop during his lifetime, even after Manchester Road was opened through the northern section of his property as a principal route between St. Louis and Jefferson City. 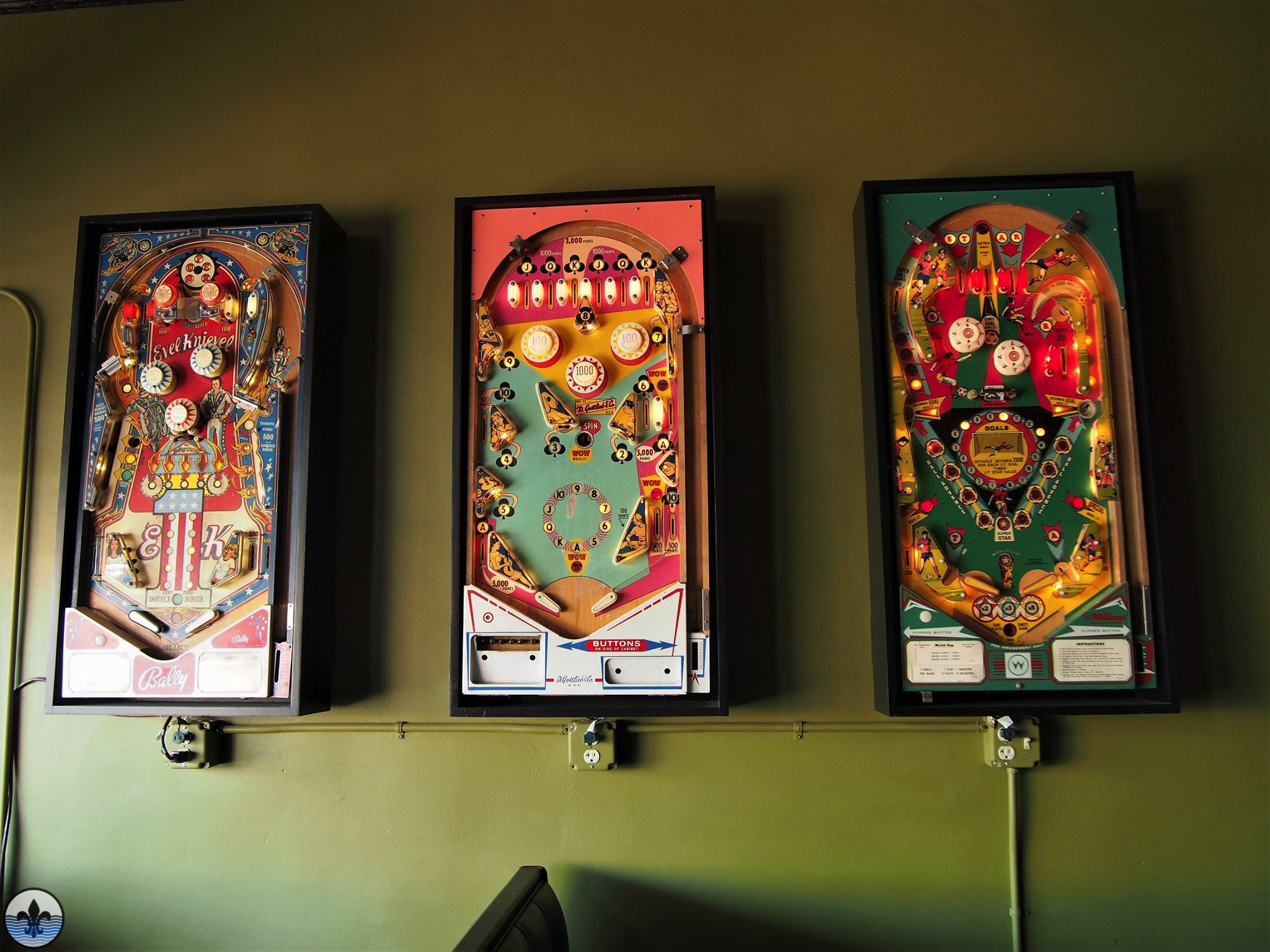 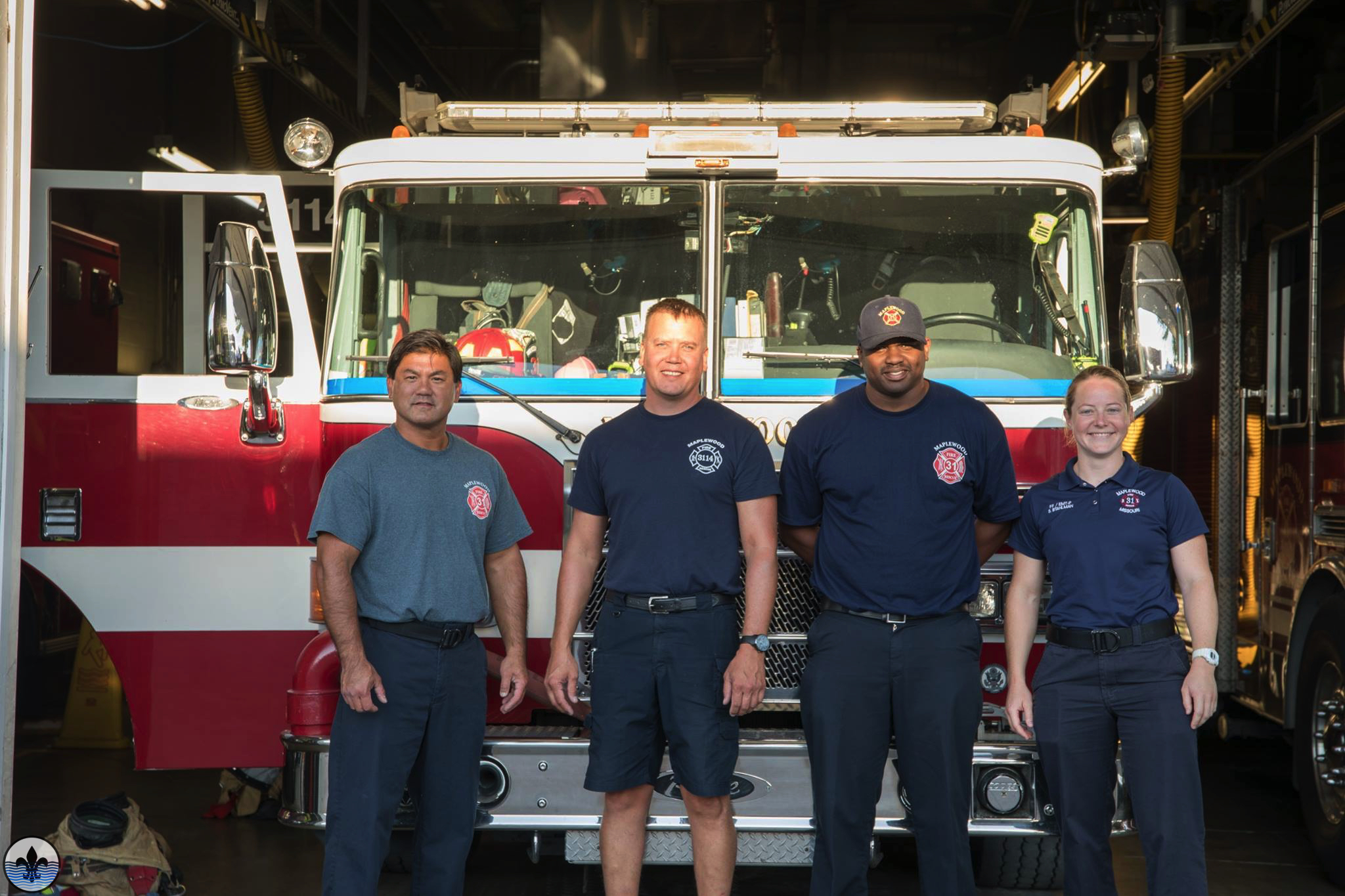 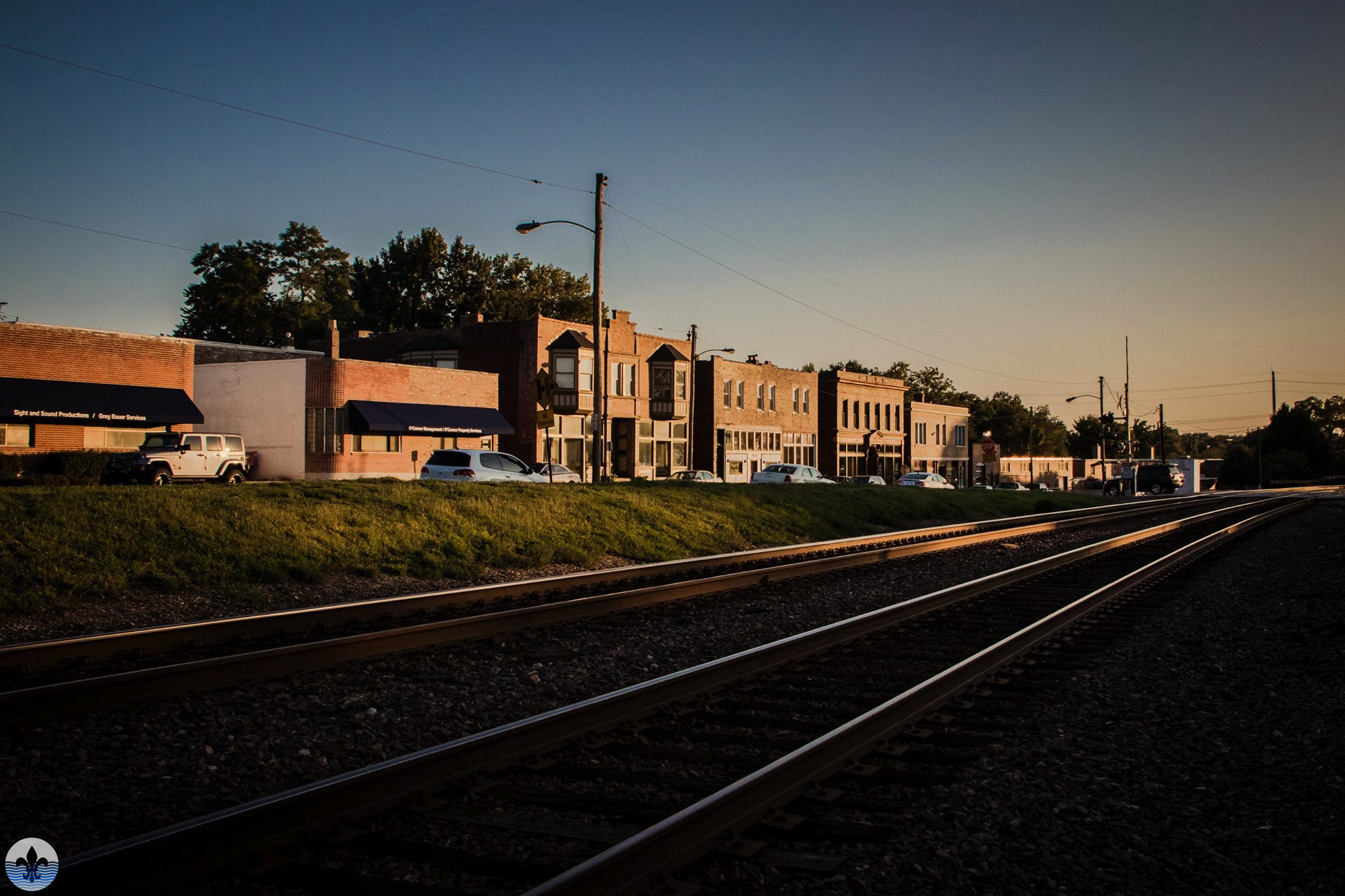 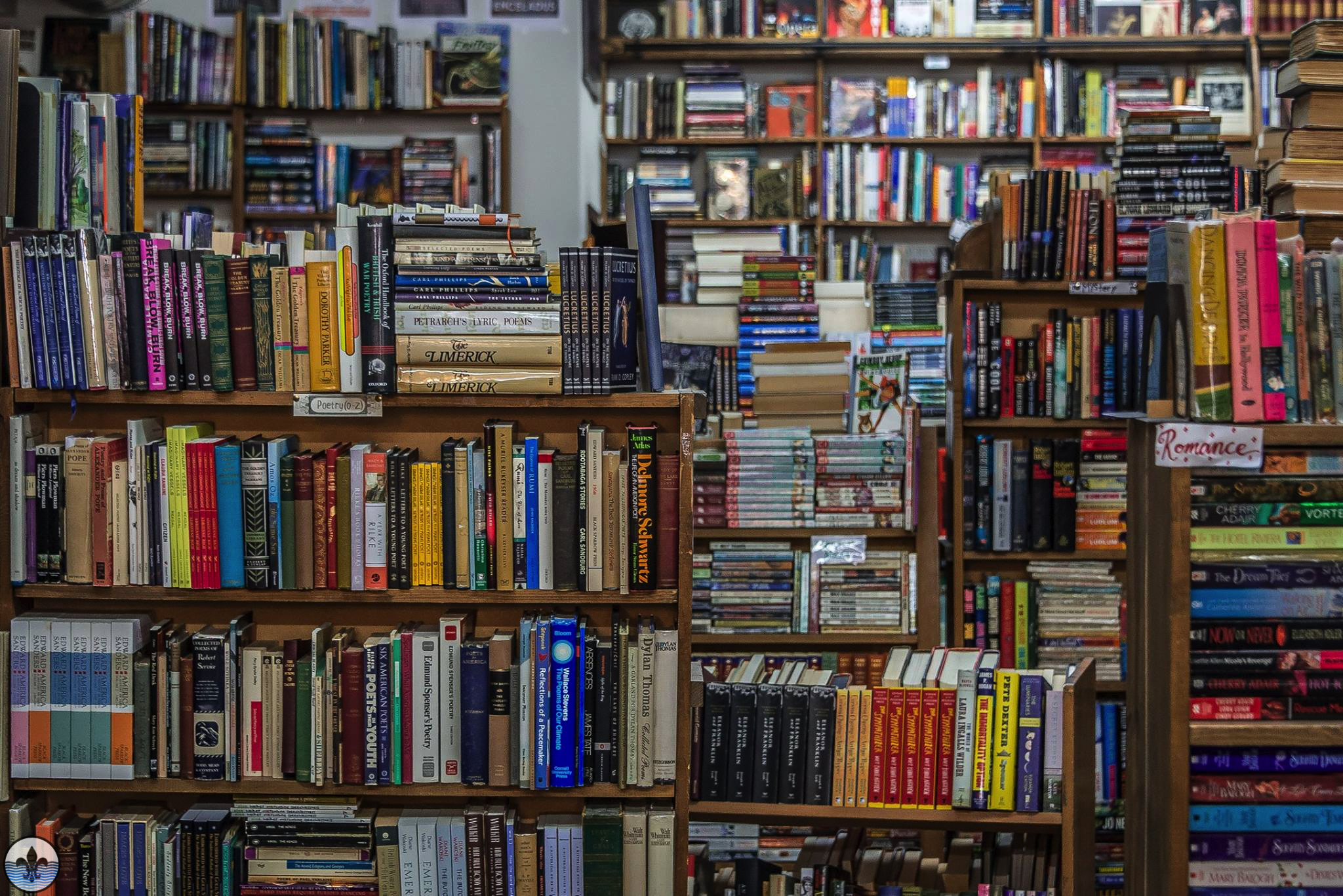 In 1876, with the establishment of Forest Park, the St. Louis city limits were extended to their present-day boundary, and the City seceded from its surrounding County.  This decision meant that St. Louis County needed a seat of government (which it established as Clayton), and encouraged the development of new communities along the City’s border (at the time, the population of St. Louis City vs. St. Louis County was about 10:1, so it made sense for new municipalities to form close to the central business district of the region). For Maplewood, development had already been underway, and the new city boundary figuratively split many existing buildings in two. In fact, though the area’s population was not high, it was significant enough to have formed the Maplewood School District in 1854 (it served present-day Maplewood, Webster Groves, parts of Clayton and St. Louis City), only about 20 years after St. Louis had established its own.

Still, it wasn’t until the 1890’s that the Sutton heirs saw the benefit in selling off their father’s land for residential and commercial development.  Partially, this was do to severe pollution in the City causing city residents to want to move further away (coal pollution eventually became so bad that even the Missouri Botanical Garden considered leaving before legislation curbed emissions). 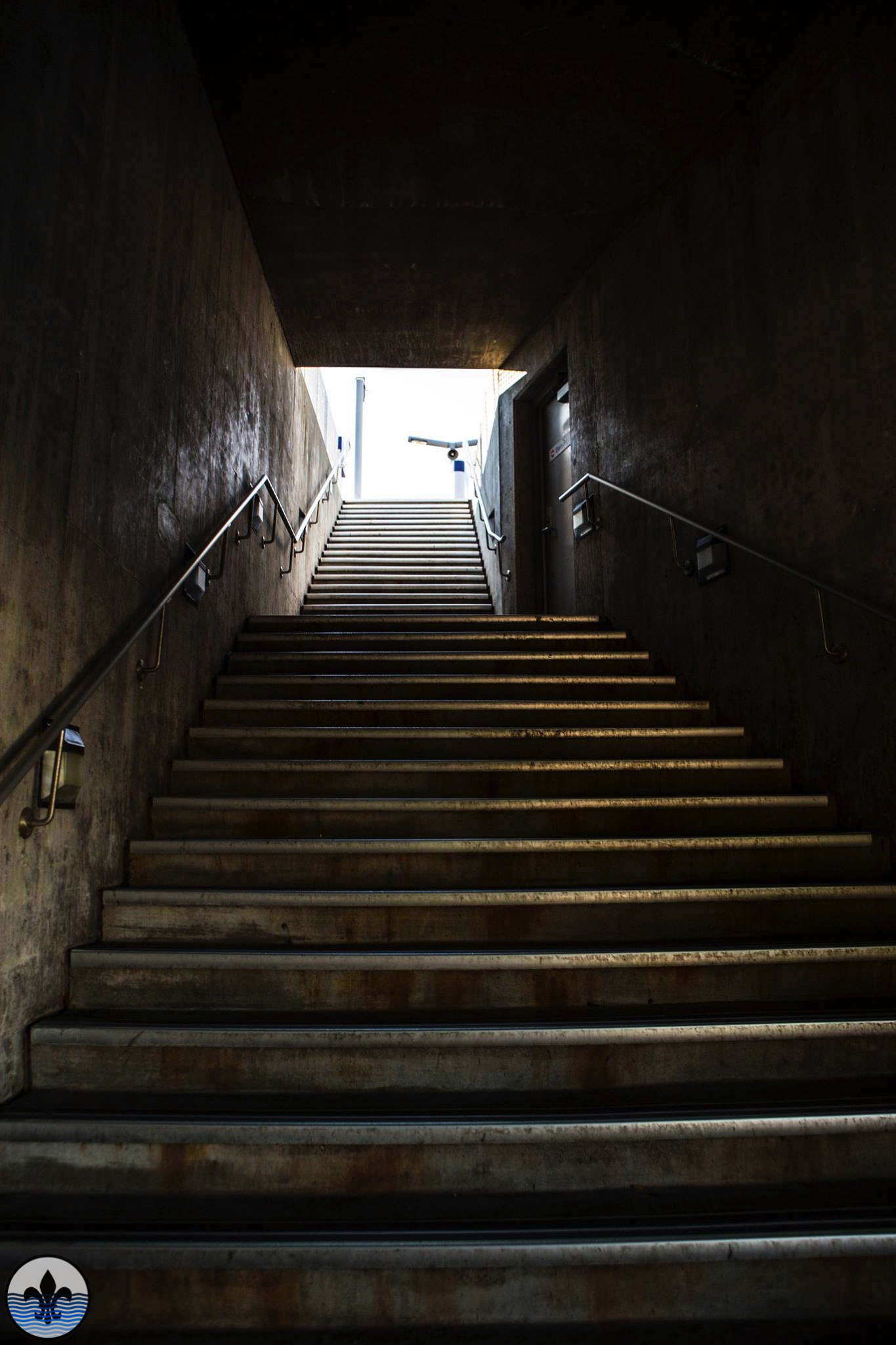 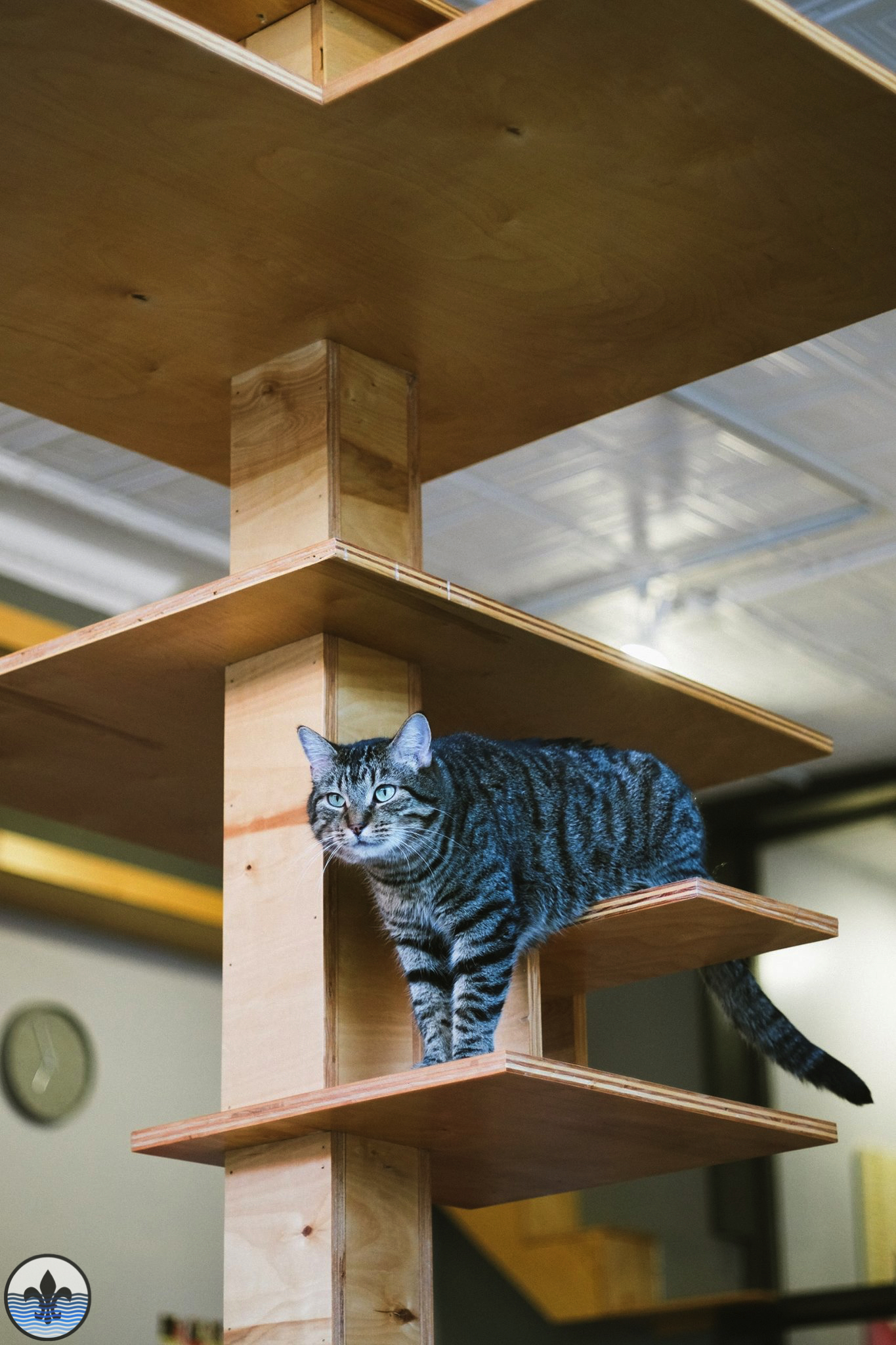 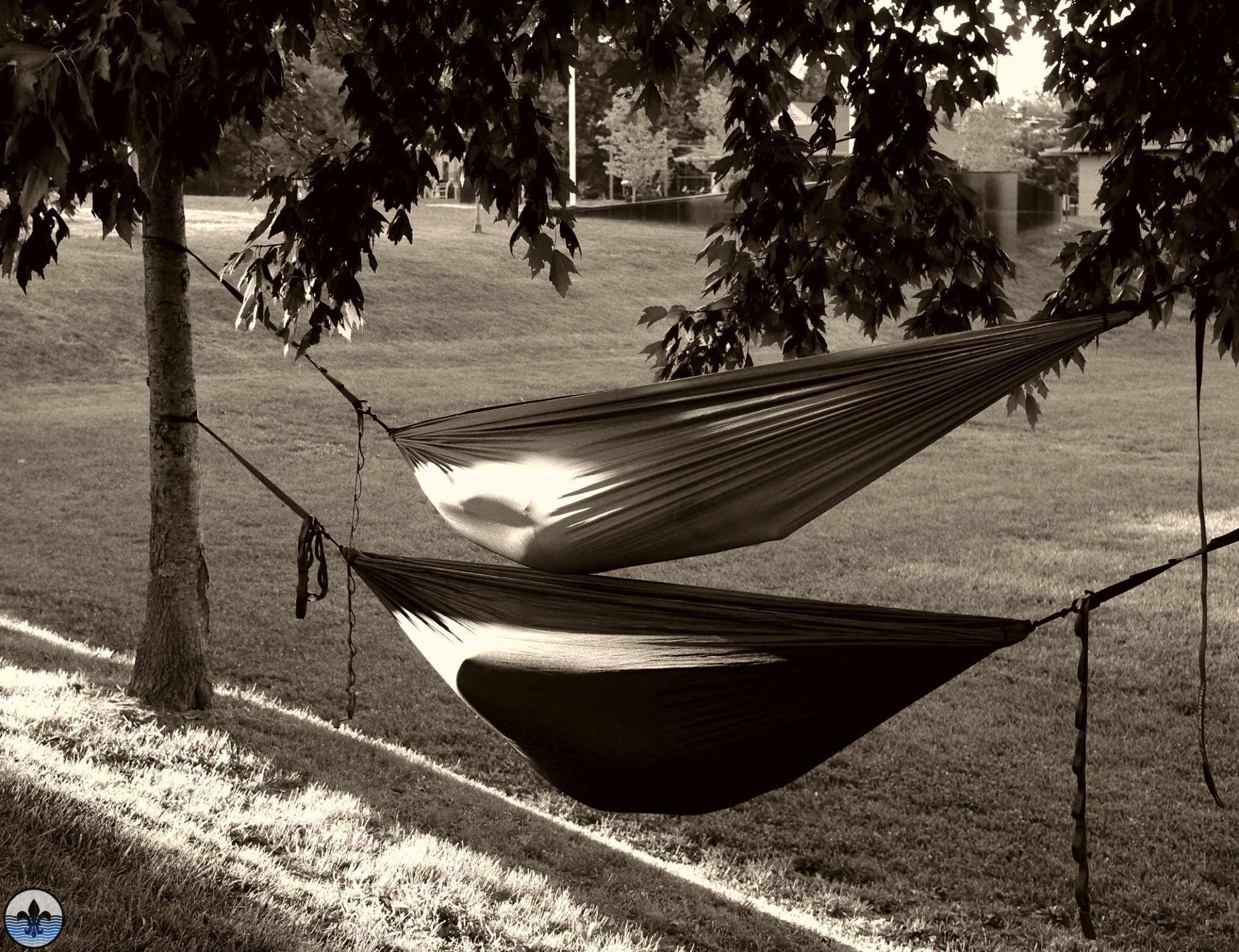 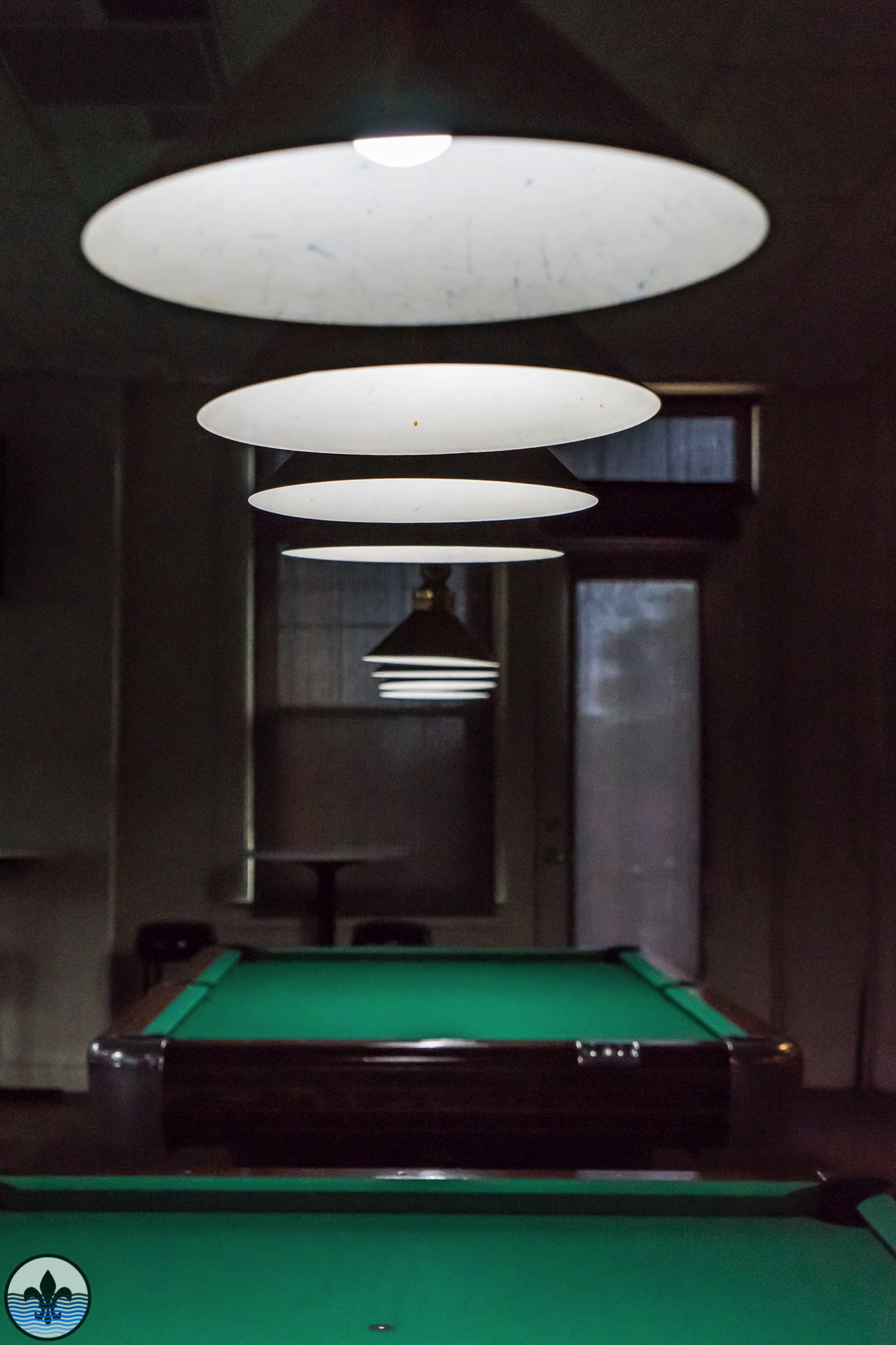 In 1908, the city of Maplewood was founded, though much of its infrastructure was already in place.  According to the City’s website, the new community was called “Maplewood” due to the planting of maple trees along its thoroughfares. By 1921, Maplewood was the beneficiary of three public transit lines and a railway which afforded the town with explosive growth: in 1898, the community registered 200 residents, while in 1904, the community registered 4,000 residents, and by 1930, 12,000 people lived there.  After the Great Depression, population growth slowed, but Maplewood still prospered as frequented stop on the famed Route 66. 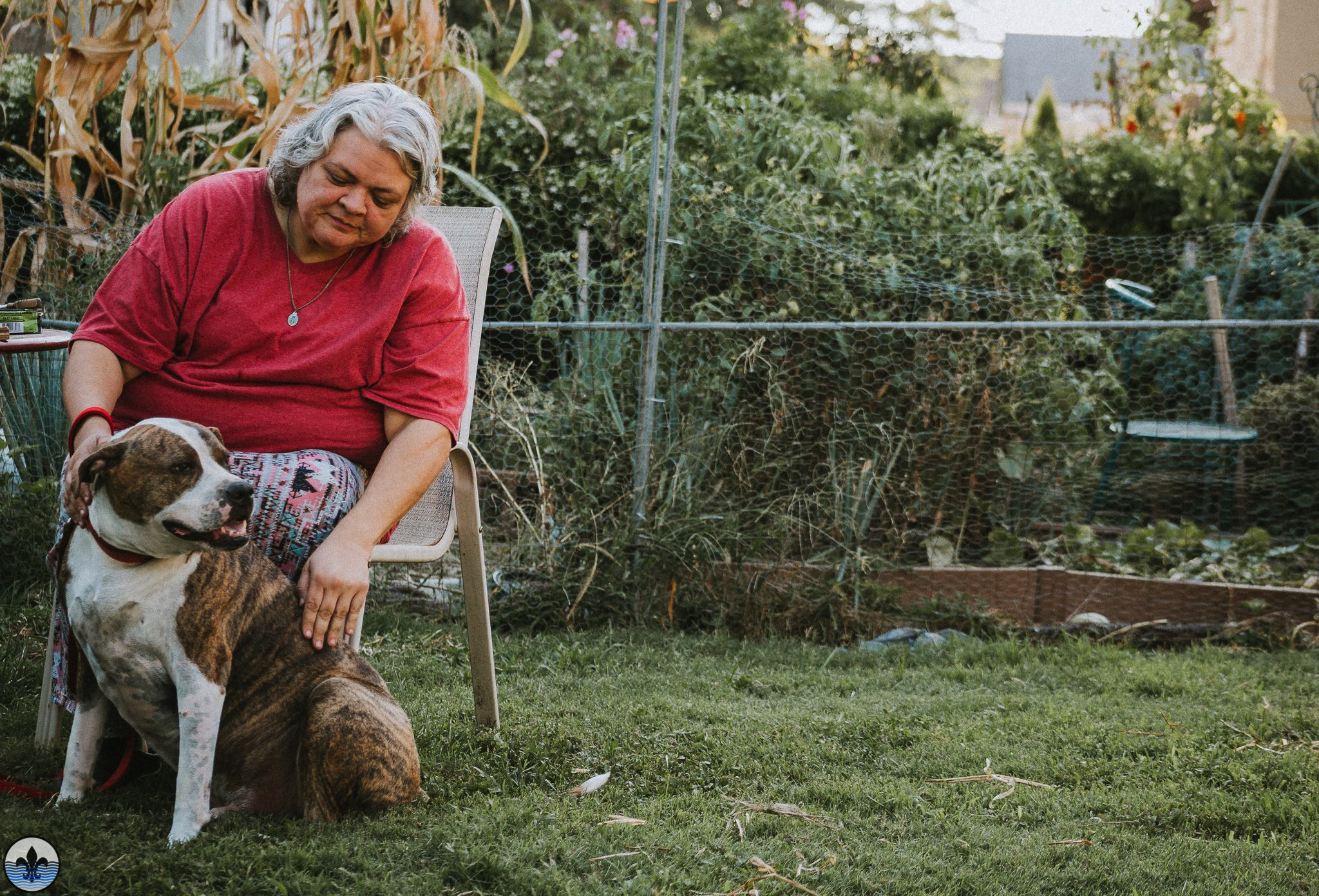 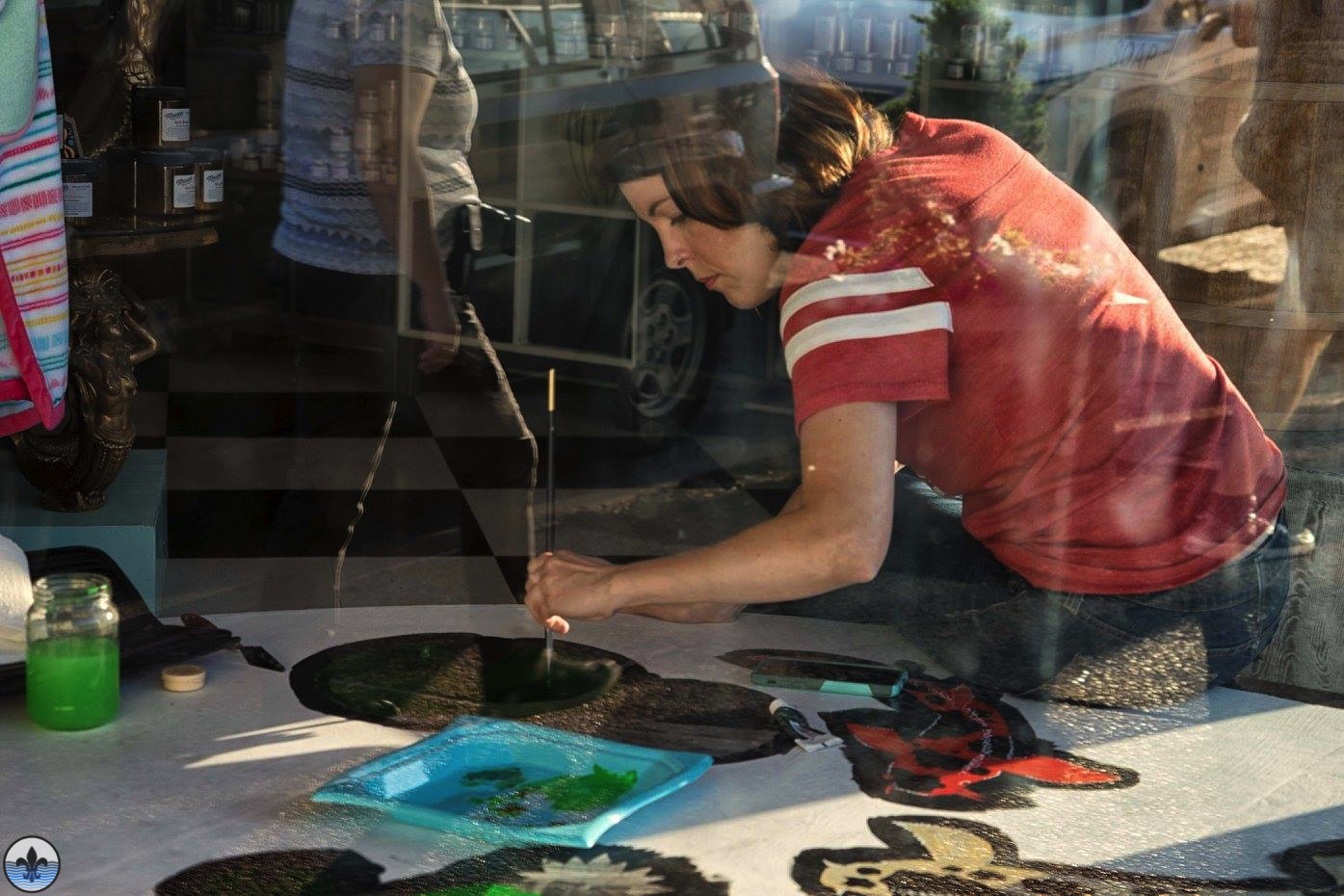 In 1956, the Federal Highway Act was passed, and the construction of new highways all across America began.  These new roadways meant that people could now live further away from where they worked, and new, more distant suburbs formed that often offered greater amenities and racial insularity (the beginning of the Civil Rights Movement coincided with this migration, often referred to as “White Flight”). For many inner-ring suburbs all across the country, like Maplewood, this spelled disaster, and population and businesses began to wane.

In the 1960’s and 1970’s several redevelopment projects were attempted to stave away Maplewood’s continuing decline, but failed.

By 1980, Maplewood’s population had declined to lower than 1920’s era numbers, the average age of its residents was 60, many historic buildings were vacant and crumbling, and the city was designated as a lower income community.  The community was at a low point.

During the 1980’s and 1990’s, revitalization began surrounding the community’s downtown business district.  The city was rebranded as a walkable, welcoming place to live, and artists, shops and restaurants slowly began to move in.  The decline stabilized, and indeed began to reverse course.

Though the City now possesses less than 10,000 residents, it is a vibrant place to visit or call home with many independently owned businesses that you won’t find anywhere else in the region.  Among those, are included Schlafly Bottleworks (originators of the St. Louis craft-brewing renaissance), Kakao Chocolate, The Book House, Planet Score Records, Hoffman LaChance Gallery, Saratoga Lanes, Strange Donuts, Design and Detail, Side Project Brewing, and that’s just scratching the surface (and leaving out the restaurants, many of who are among the best in the STL area).   If you have been looking for a getaway in St. Louis for some weekend shopping or Friday night dining, look no further. 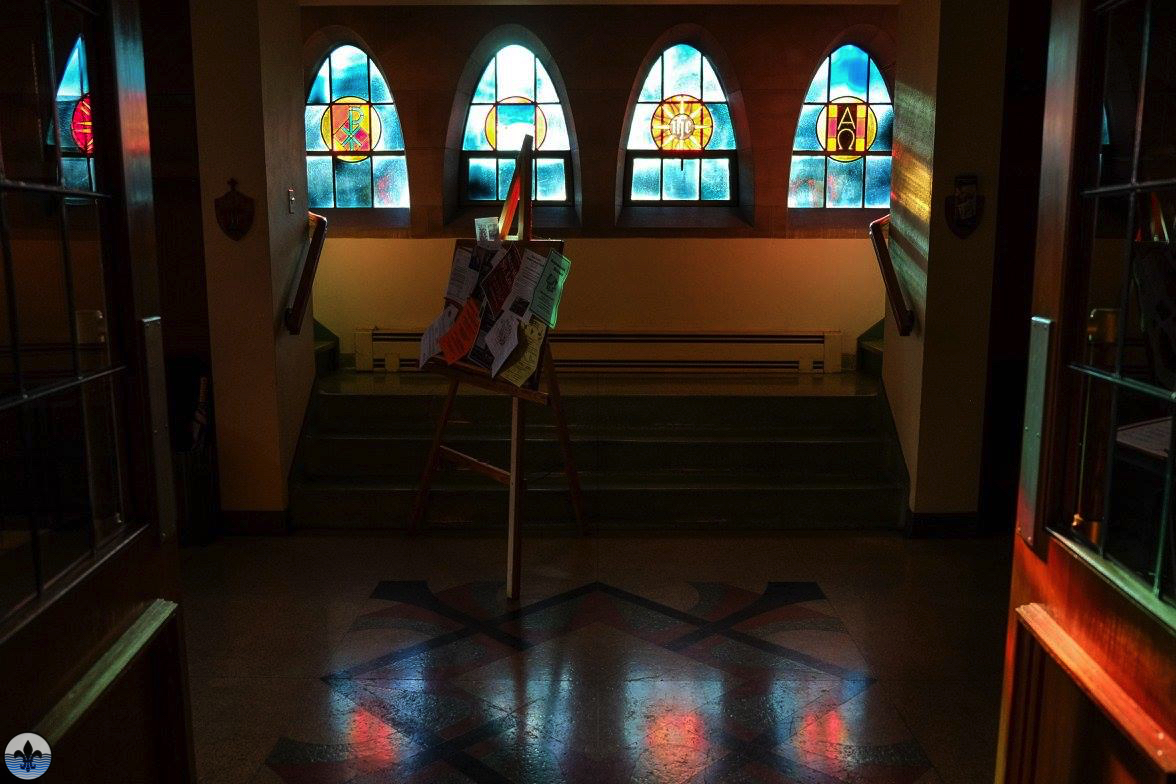 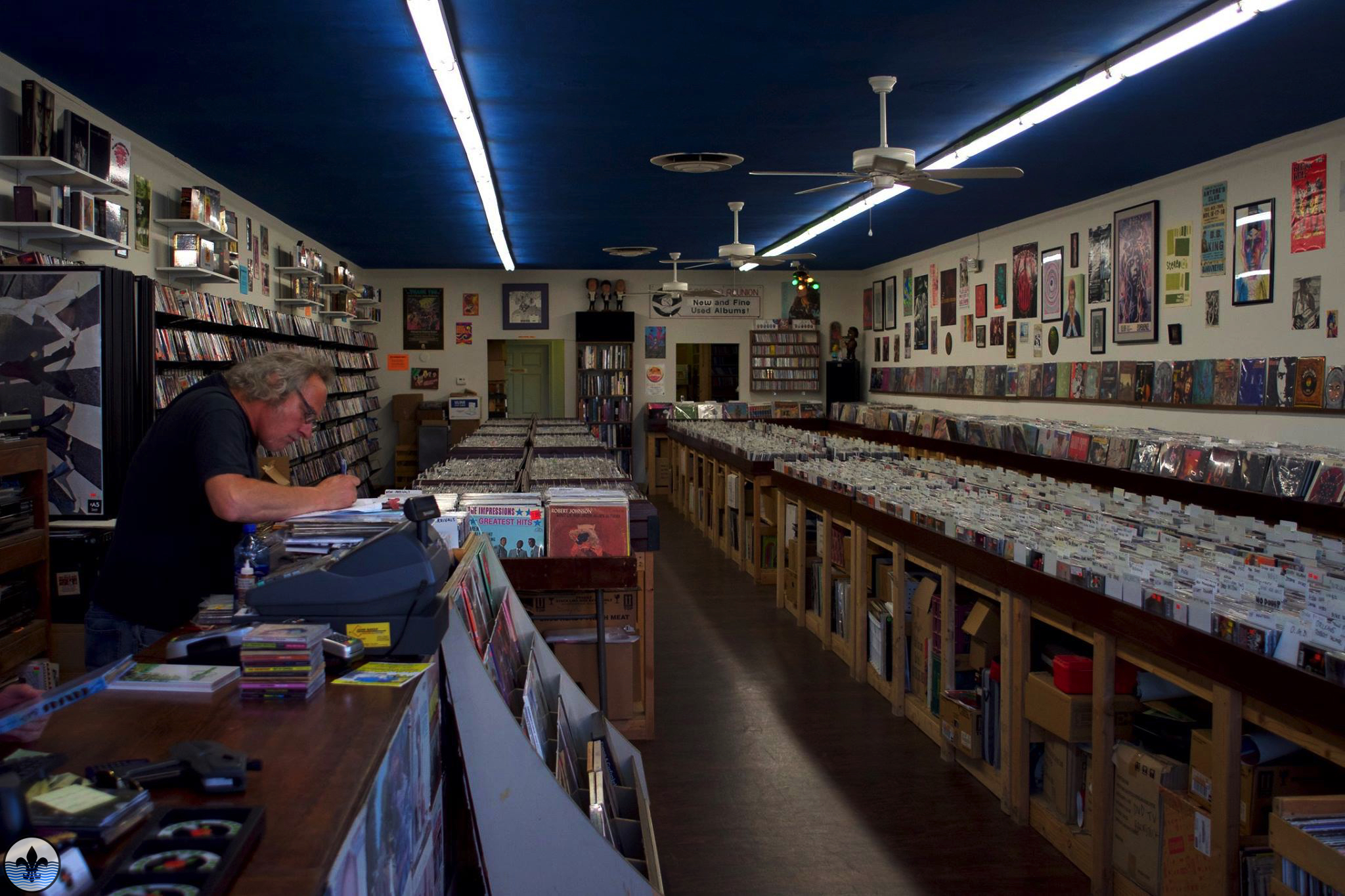 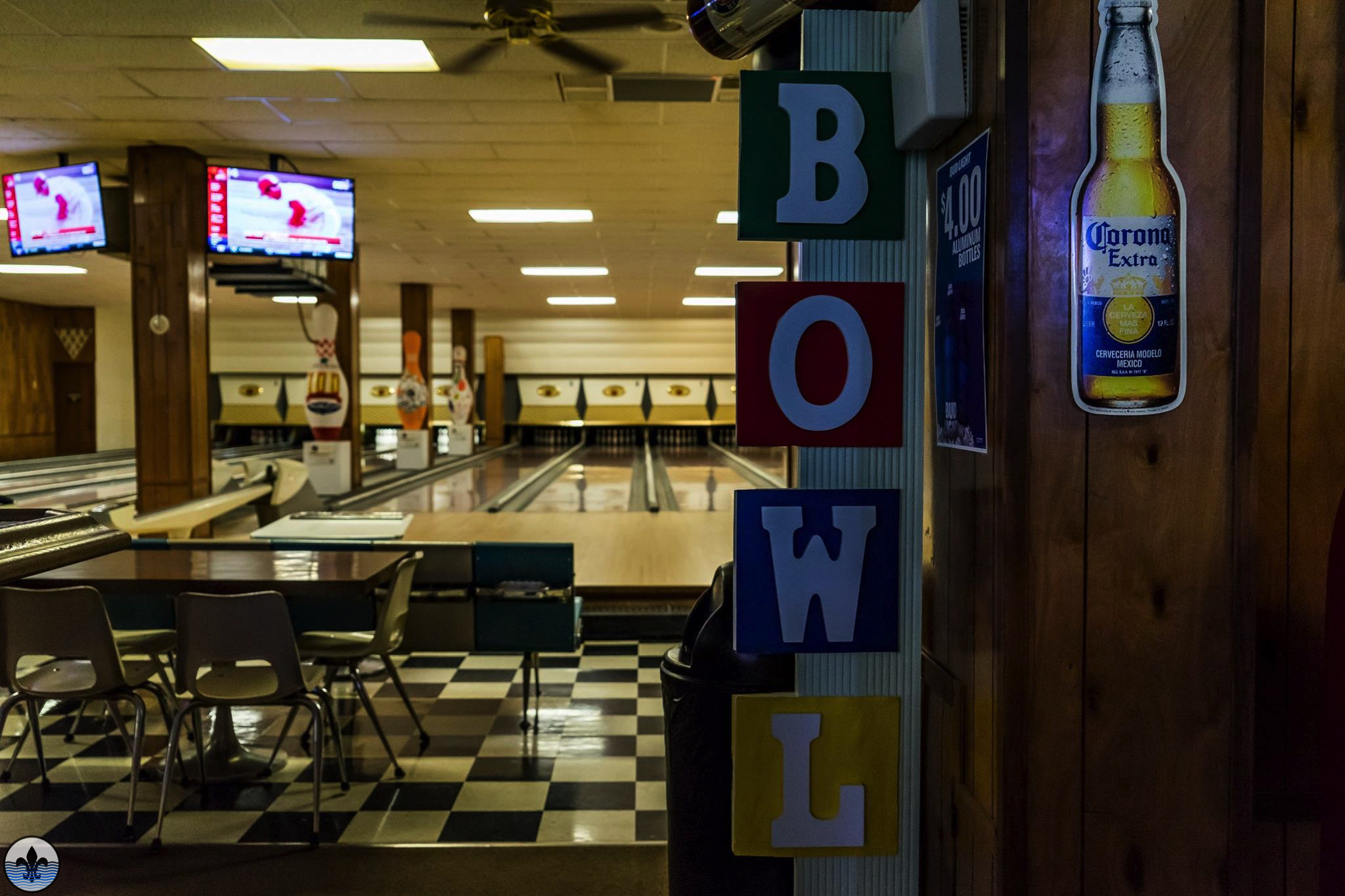 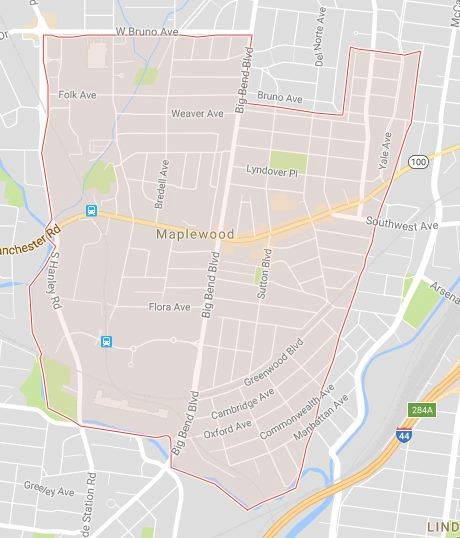 Our endpoint for Photo Flood 60 was Boogaloo, an eclectic dining establishment serving up award-winning Creole/Cuban/Caribbean fare and drinks. The bar at Boogaloo even features swings!  Despite a mix-up on our part that brought more guests to the table than we had reserved room for, the restaurant was kind and accommodating to our needs.  PFSTL highly recommends a visit. 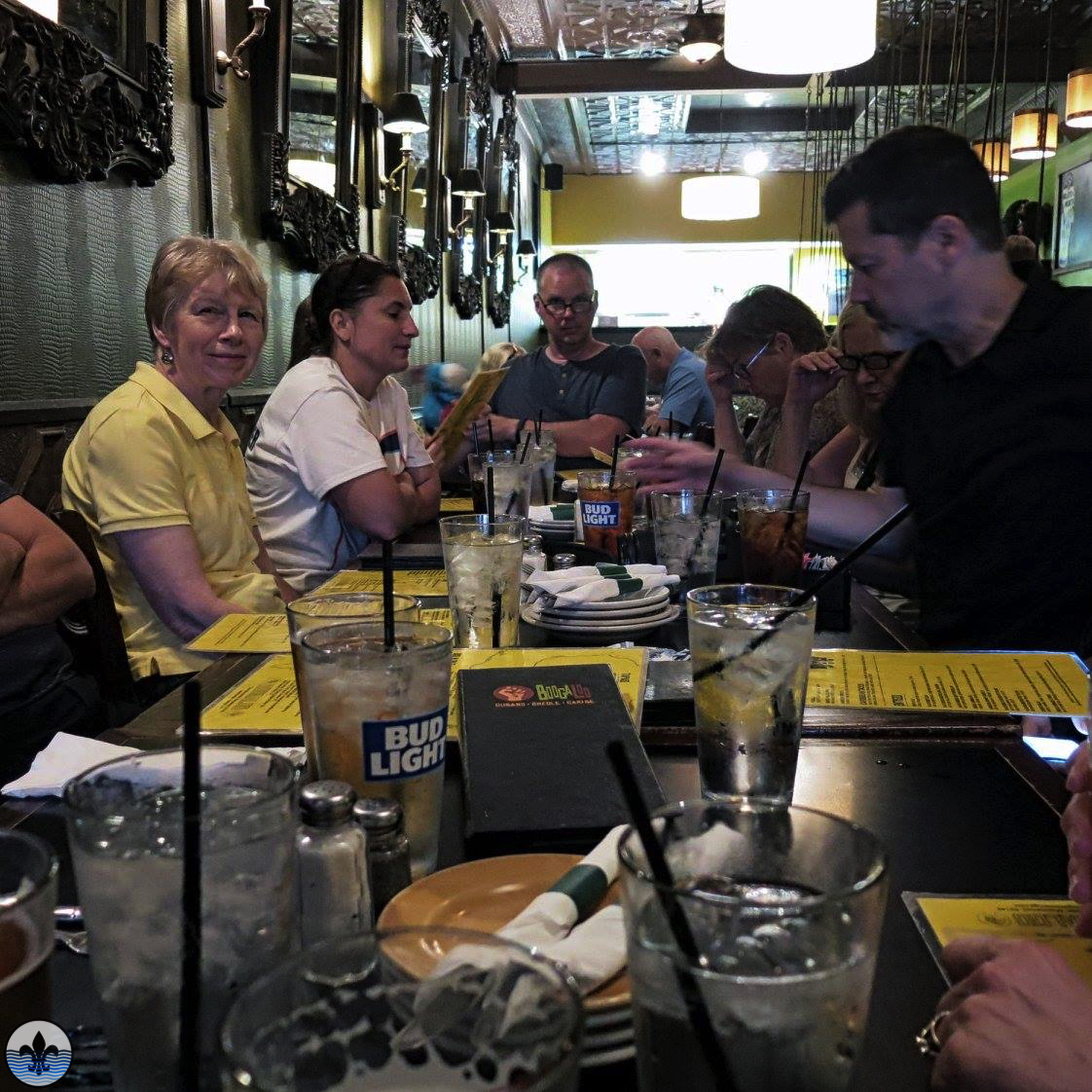