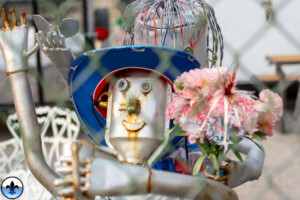 Benton Park West is the last of the four “Cherokee Street neighborhoods” for Photo Flood Saint Louis to visit, and in some ways, it is the one most resistant to the push toward the redevelopment of the Cherokee Street ecosystem. 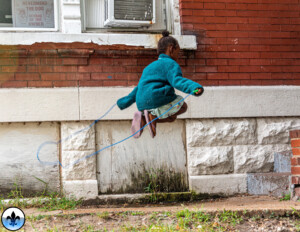 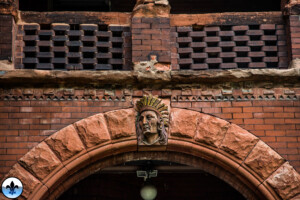 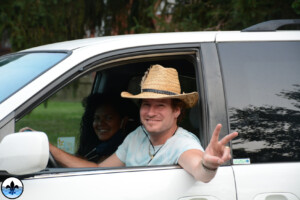 Here is the simple truth: Benton Park West owes much of its history to either Germans or streetcars.

In the 1850’s, St. Louis was a fast growing city hitched inextricably to an increasingly significant, inland port. Though founded by French speakers, it was the Germans, flooding in from steamboats along the levee, that primarily fueled the architectural and cultural growth of the city’s urban center throughout the 19th century, especially in south St. Louis where Benton Park West is located.

Just to the neighborhood’s east, Benton Park was originally site to the city’s “southern cemetery” and later home to one of its most epic legends, in the lost-and-found English Cave. Speaking of caves, the unusual karst topography responsible for them was viewed as a unique business opportunity to many of the enterprising Germans looking to level-up their fortunes in Missouri. Breweries, like Lemp, Cherokee and Anheuser-Busch, sprang up around these natural entrances underground, where lager could be kept chilled and constant for its lengthy fermentation process. Similarly, before the advent of heavy excavation machinery, it was easiest to quarry from caves or sinkholes, whose depths were already exposed, and this is why several existed throughout Benton Park West in the early days. The quarries were vital to providing the raw materials necessary for the rapidly growing communities in south St. Louis, and like the breweries, gave work to many living in the neighborhood at the time. 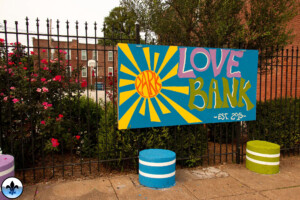 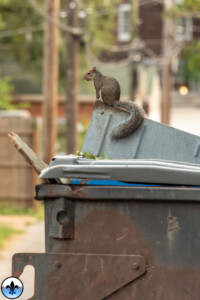 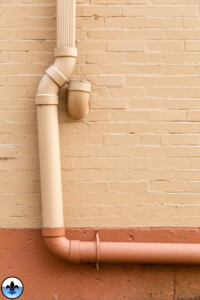 By the end of the Civil War, the smattering of industrial quarries, commercial bakeries, shops and saloons, and assortment of sturdy residences (ranging in size to accommodate both blue collar workers and newly wealthy industrialists) contributed to the formation of an exciting community that carries through to this day. Benton Park West had the additional benefit of being central to so much of what was happening in south St. Louis at the time by being located alongside or bisected by four horse-drawn streetcar lines: Cherokee, Arenal, Gravois and Jefferson.

By the 1880’s, Cherokee Street experienced significant commercial growth thanks to this convergence of transportation and central location, a presence that it still enjoys. As time passed, this shopping, dining and entertainment district became one of the most popular attractions in south city. 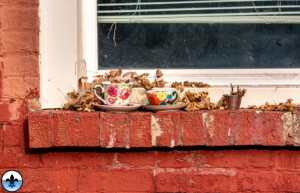 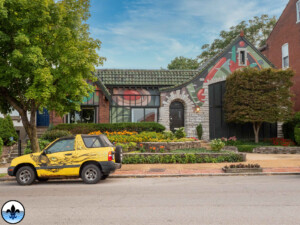 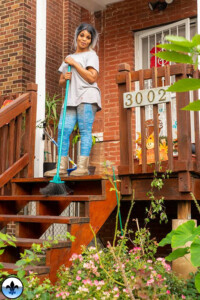 We’ve written extensively in our coverage of St. Louis about this period of its “fall”, so we won’t cover that in too much detail here. Essentially, in the mid-20th century, during a prolonged era of suburbanization, de-industrialization and white flight, the city of St. Louis changed dramatically. In losing a populace and many professions, it became simultaneously more polarized (in terms of race, income and education). Unfortunately, a half century later, not much has changed in terms of racism, income disparity and a lack of affordable, quality education for city residents.

Nonetheless, there are people, then and now, who embrace the challenges facing St. Louis.

We mentioned at the top of the article that Benton Park West is one of the most resistant Cherokee Street neighborhoods to the push toward redevelopment of the Cherokee Street ecosystem. This redevelopment, at times, has been outlined as gentrification- a concern, especially for lower income minority residents of the neighborhood, who have contributed significantly to the culture that exists there now.

One of the neighborhood’s self-descriptions is that of vibrance and inclusiveness, and certainly it has representatives of these tenets everywhere from Aldermanic representation, to grassroots organizers, to business owners (thoughtful of their impact on the community), to building rehabbers, and more. Only time will tell if there are enough of those representatives, and whether the existing community is willing to embrace the progressive changes set forth for them. 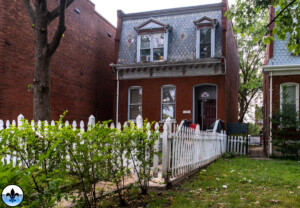 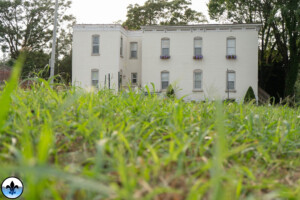 Today, Benton Park West continues to be a neighborhood of transition. The Cherokee Street corridor, which is perhaps the neighborhood’s lifeblood, has observed many successive waves of influence wash over it. It takes something from each tide cycle, whether they are made up of Boomer urban rehabbers, Black entrepreneurs, community-focused social organizations, art gallery owners, property owners with civil intentions, Latino restauranteurs, social justice advocates, or otherwise. Certainly, it is this philosophy of absorption (or at the very least, a steadfastness against usurpation) that gives this neighborhood its lasting charms. I think that there is plenty to learn from that. 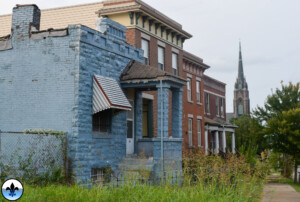 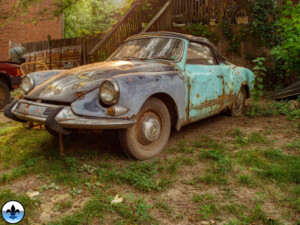 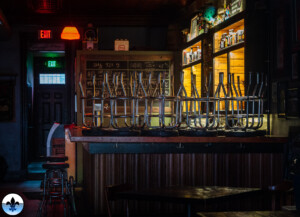 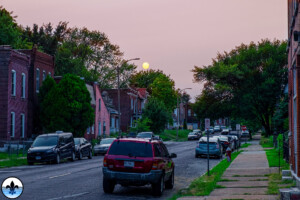