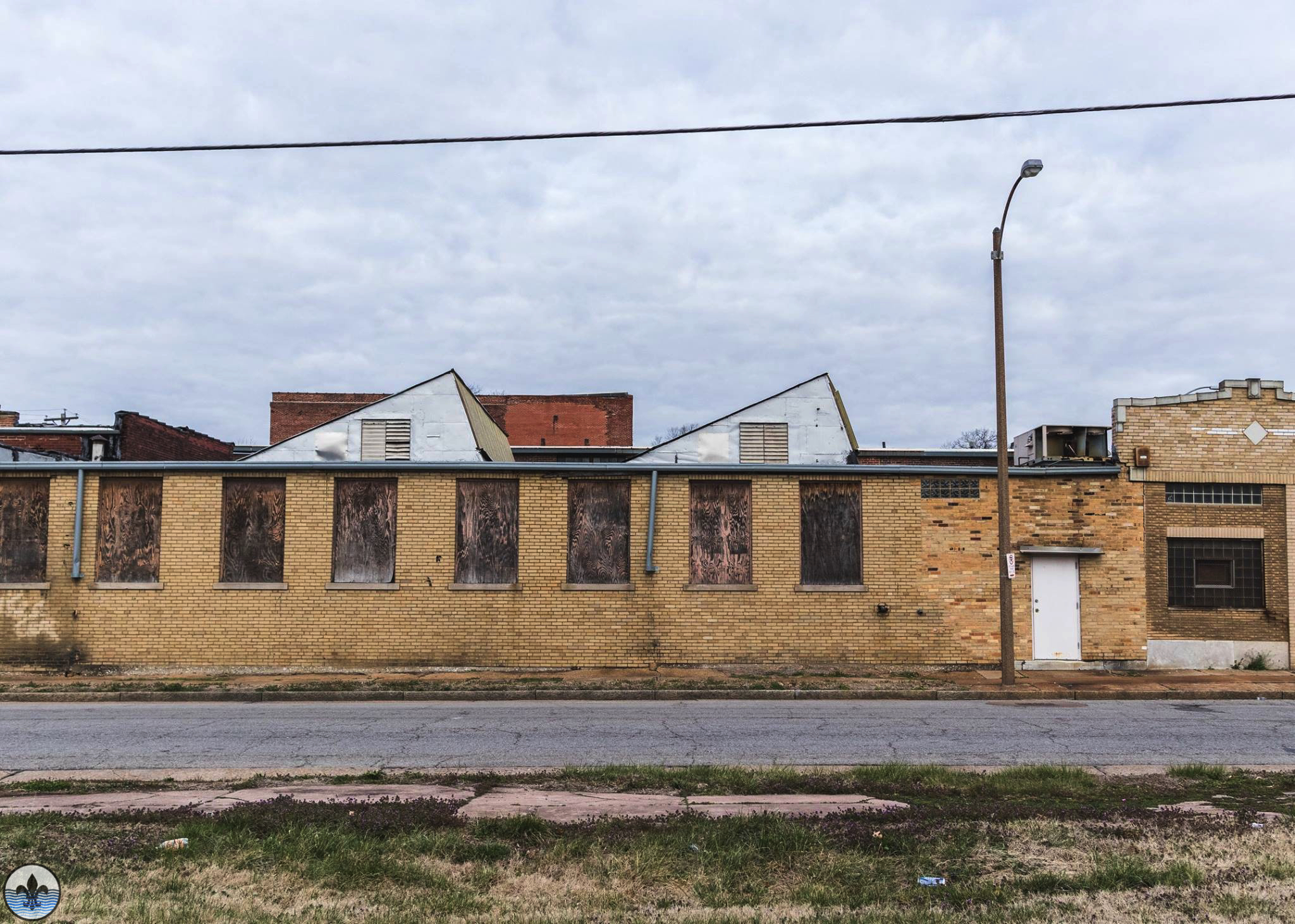 Continuing our look at some locations in North St. Louis with grand ambitions, the Vandeventer neighborhood is next door to where the street’s namesake sought to invest his considerable fortune into the development of a lavish private place. Unfortunately, greedy money managers, pollution, the death of the envisioner, and the city’s own plans corroborated to derail this once great neighborhood. 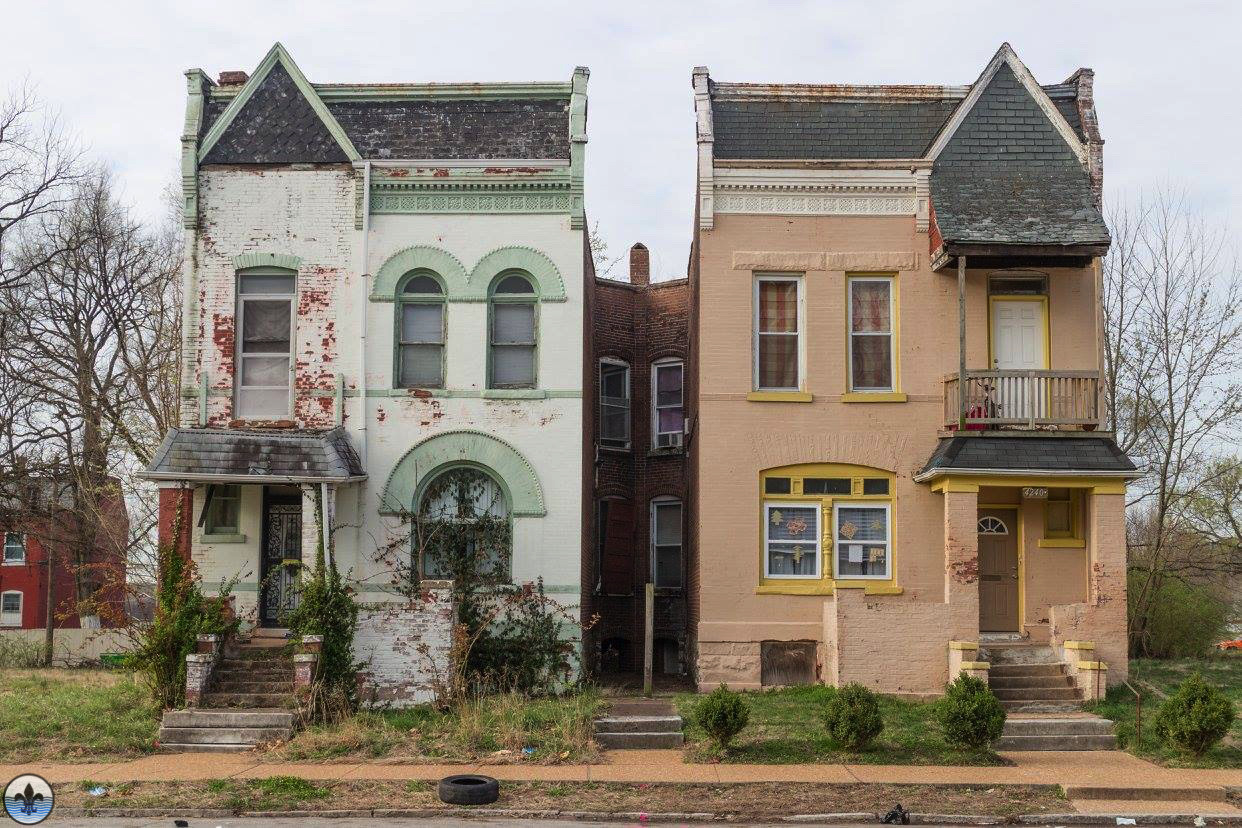 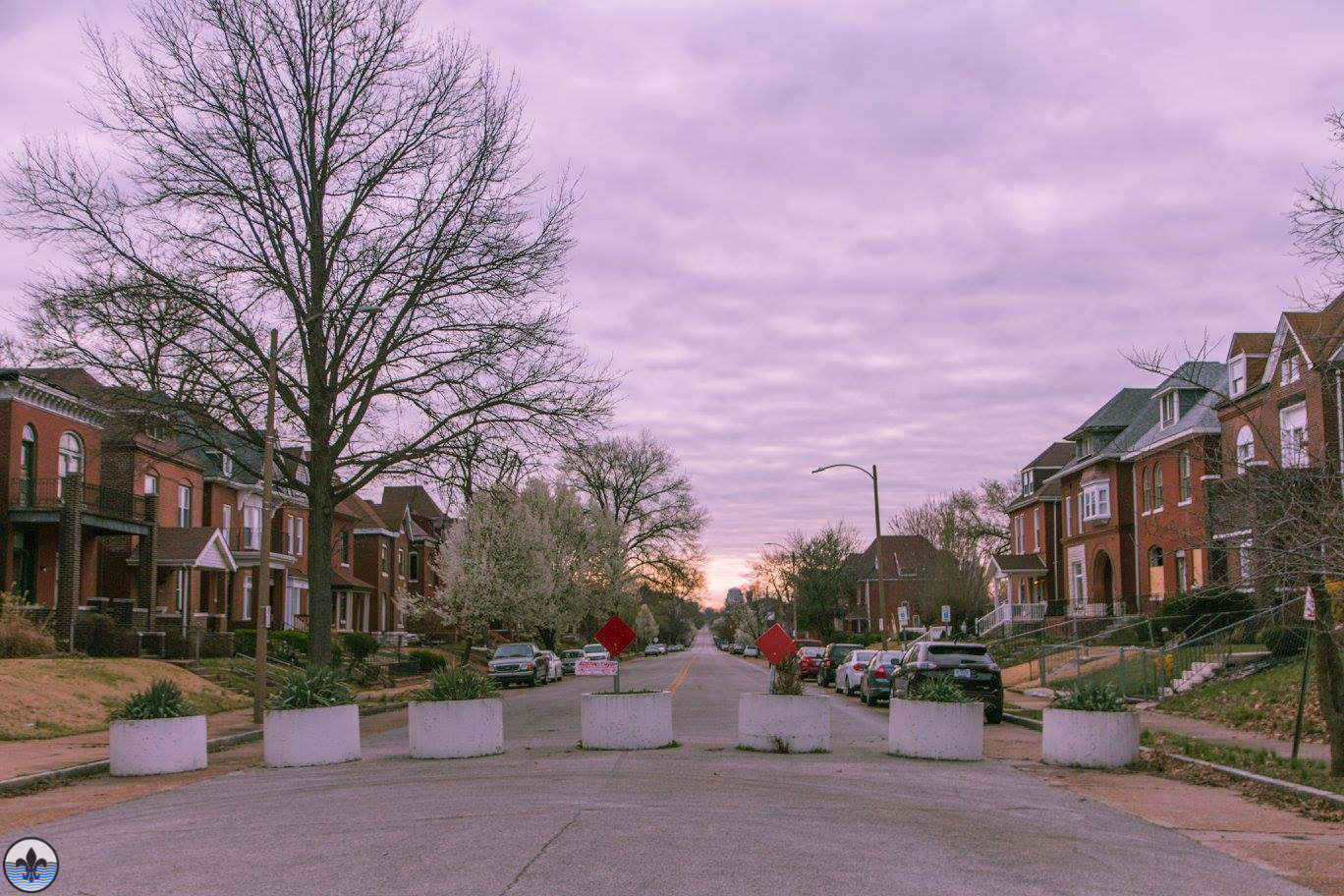 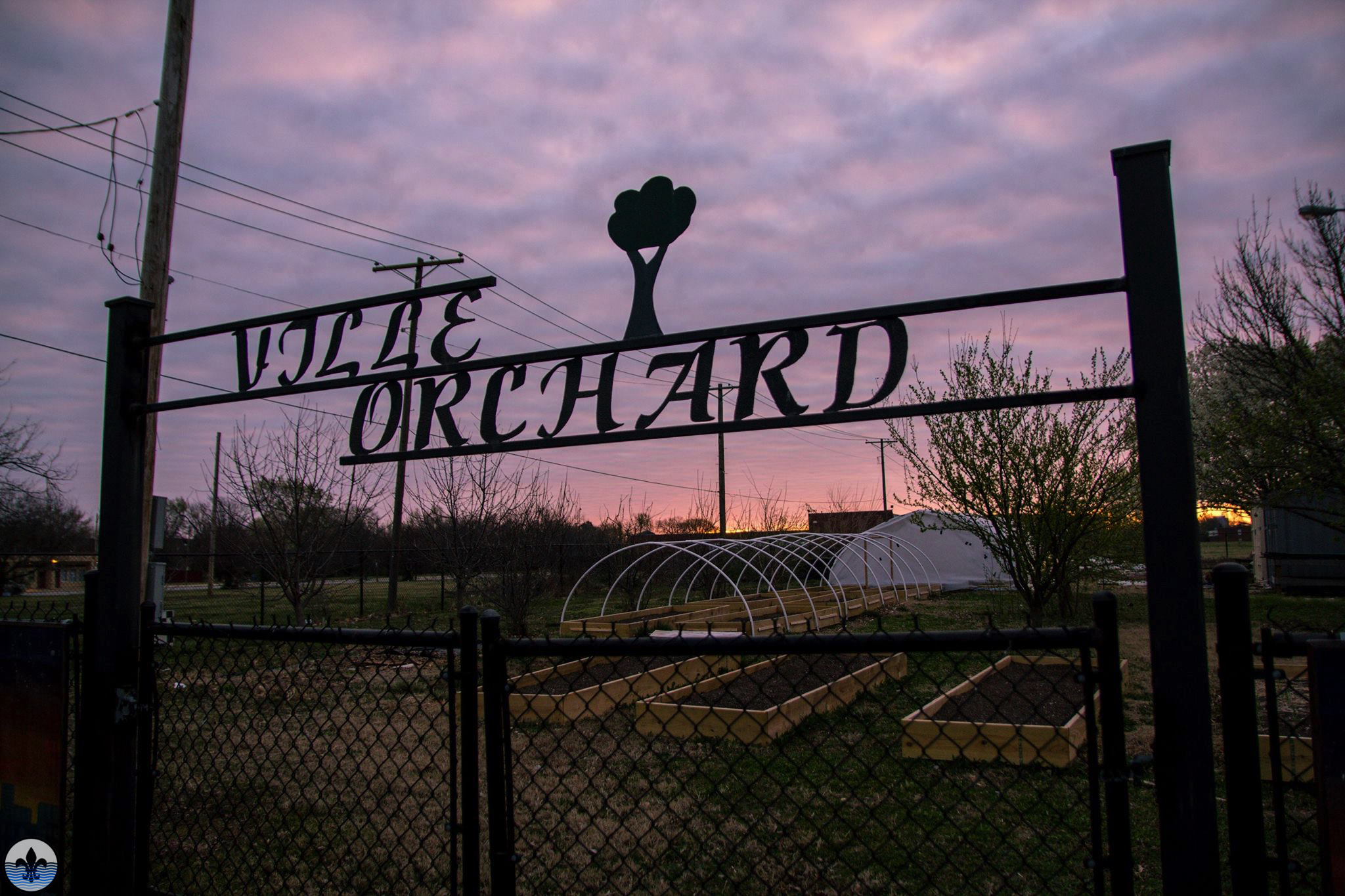 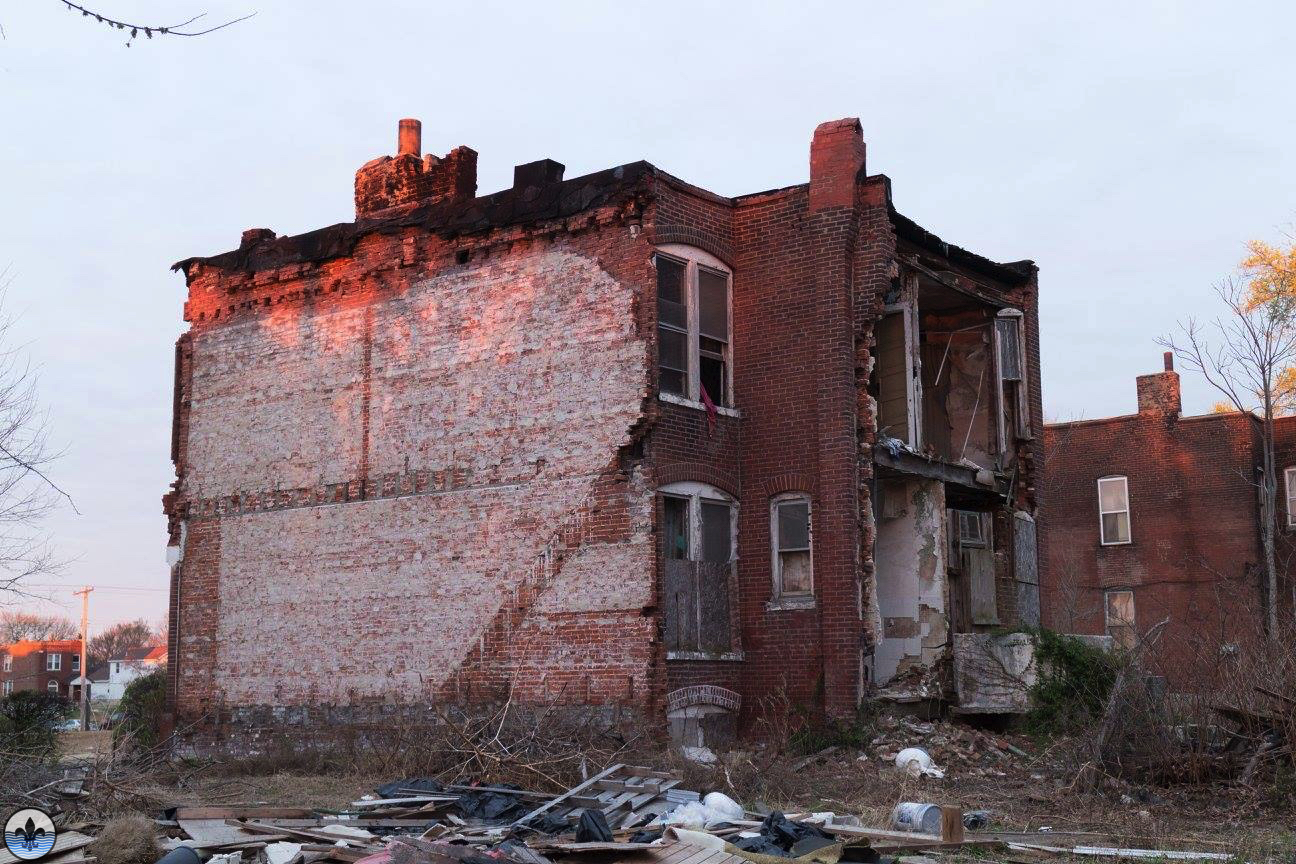 By the 1870’s St. Louis’ elite had begun to move on from the city’s oldest signature mansion district, Lucas Place (in Downtown West).  This was due to a variety of factors, including  flight to the far reaches of the city in places like Lafayette Square, where the coal pollution was not yet so severe, or eventually to more fashionable areas like the Central West End, which offered newer homes with more exclusivity.  Of course, this sought after exclusivity was not just from lower classes, but also from other races (the nature of slavery in St. Louis was such that slaves often lived in neighborhoods adjoining those where their masters lived or where they were forced to labor; for Lucas Place, the African-American neighborhood of Mill Creek Valley was just to its south).  Into this atmosphere came Peter Vandeventer, a wealthy, Wall Street financier who sought to invest his fortune in St. Louis, where he saw an opportunity to capitalize on the city’s Industrialists’ preference for luxurious private places. 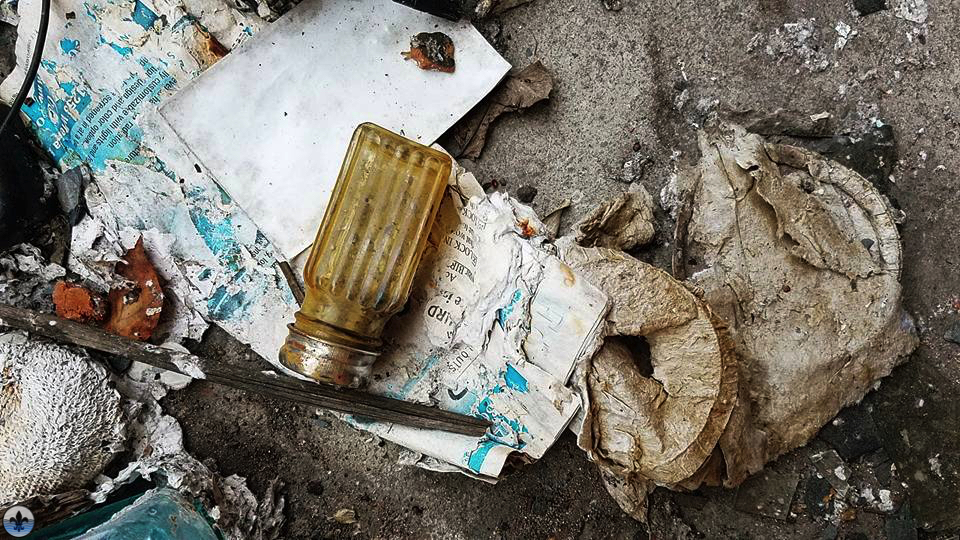 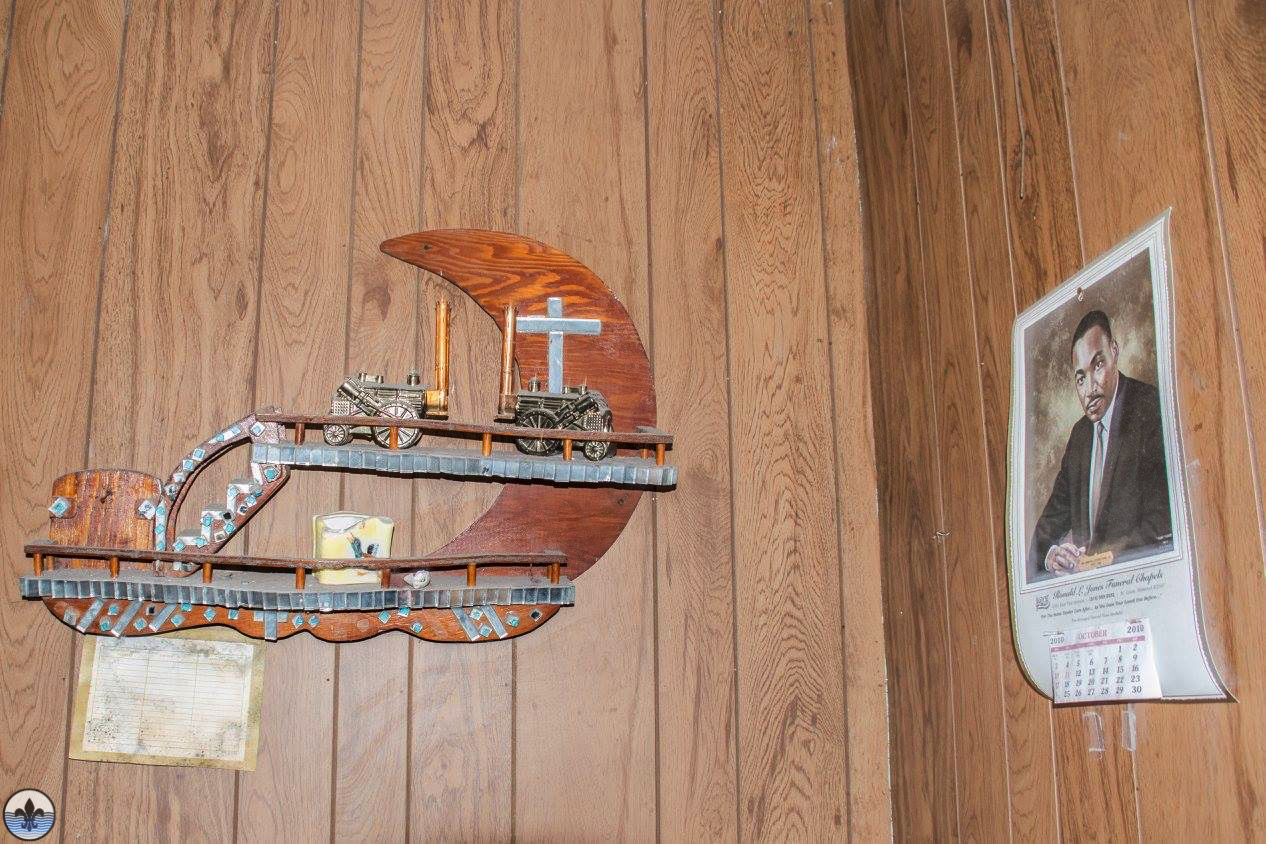 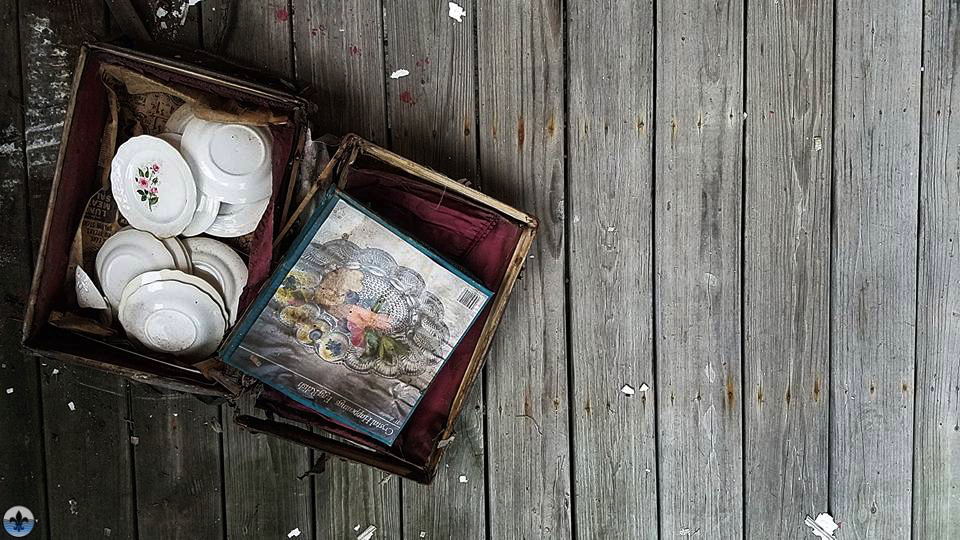 Mr. Vandeventer and his team hired Julius Pitzman, who had earlier designed the residential areas of Compton Heights and Clifton Heights.  After Vandeventer Place, Mr. Pitzman would go on to create most of the city’s other prestigious private places in the Central West End and beyond.  Peter Vandeventer’s home was located just west of Grand on the eastern edge of Vandeventer Place, but he was unfortunately not able to enjoy it long.  In 1879, Vandeventer died, and his estate and fortune fell under the purview of his team of lawyers, who managed to deplete it entirely.  Nonetheless, the Place he had established would remain prominent and among the most desirable mansion districts in the West, until after the turn of the 20th century when the city’s smog hung a heavy cloud over the real estate’s parklike demeanor.  By mid-century, the Place’s eastern portion (including Vandeventer’s home and the homes of those who had initially planned the neighborhood alongside him) was razed for the John Cochran Veterans Affairs Hospital.  Ten years later, the western side was leveled to complete a juvenile detention center.  The last relic of one of America’s most lavish streets, the western gate to Vandeventer Place, stands now in Forest Park nearby the Jewel Box. 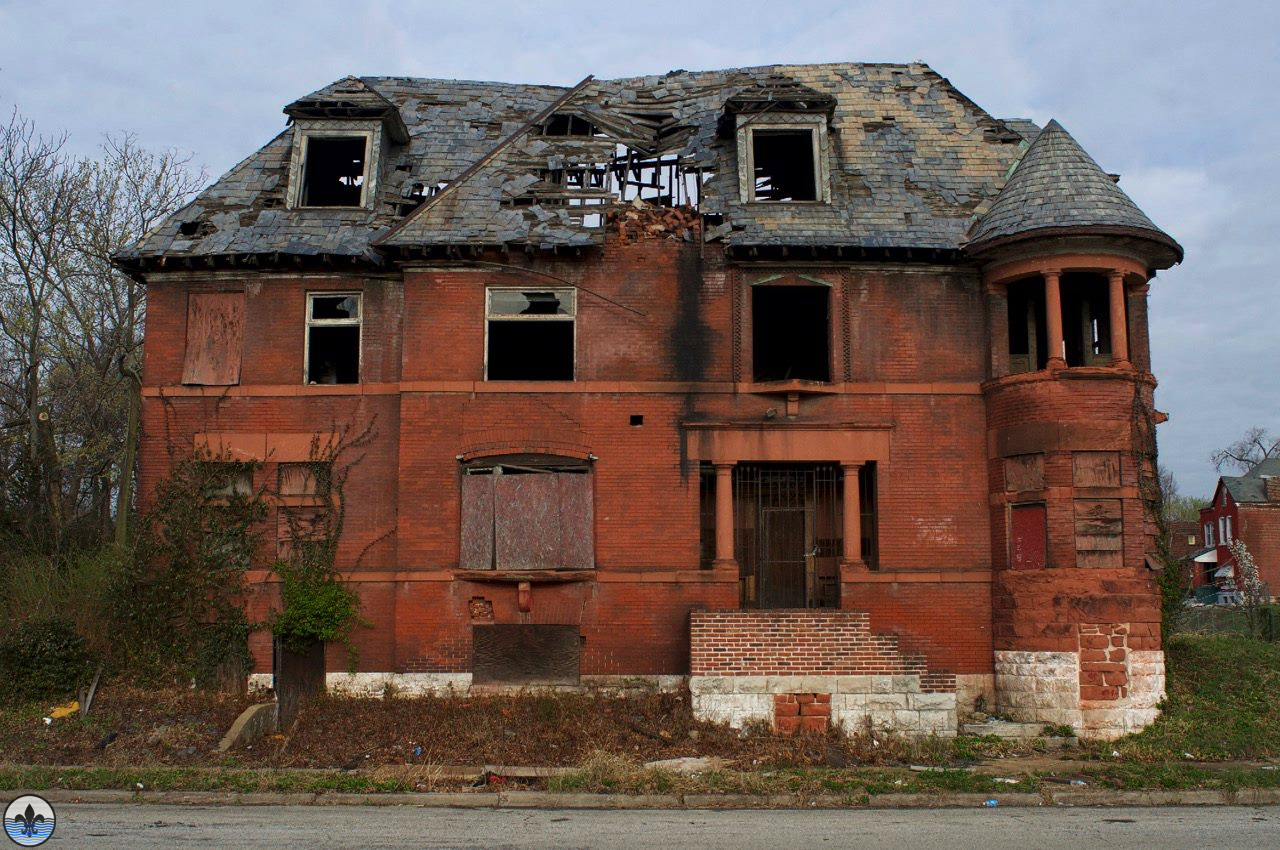 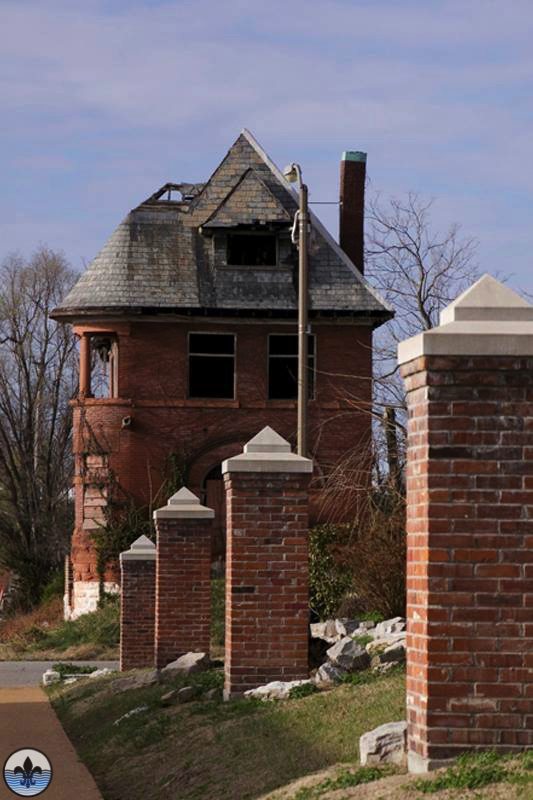 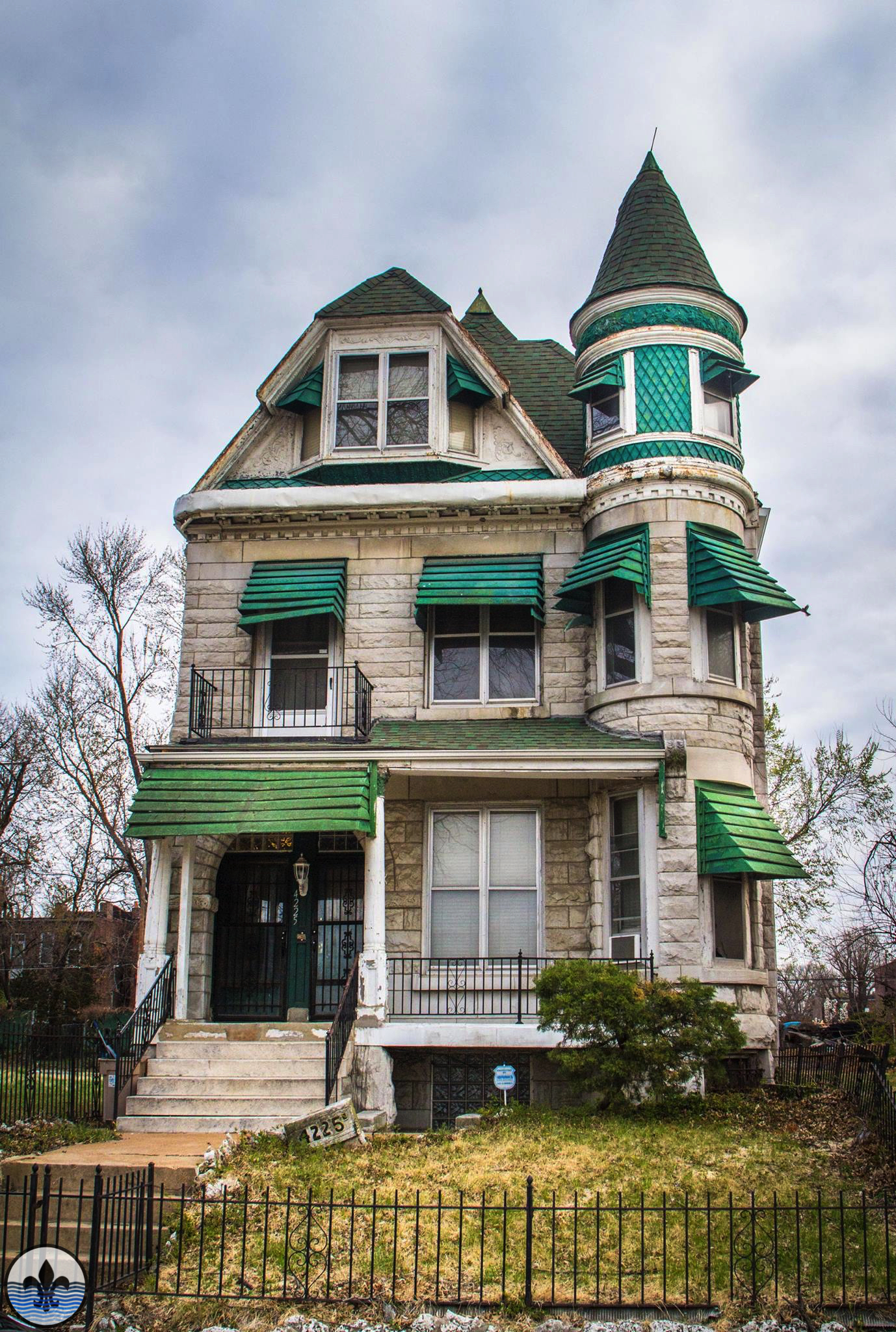 In point of fact, Vandeventer the neighborhood is squeezed between two former, lavish private places, Vandeventer Place (in Covenant Blu/Grand Center) and Lewis Place.  Though the neighborhood may owe its name and much of its older architectural history to them, including the fabulous Fout Place, the area’s character belongs to another community, the Finney Avenue District.

Following the Civil War, St. Louis’ newly free Black population was not permitted to live anywhere that an otherwise “free” people might choose to.  The city, through both Public Ordinance and later through hushed restrictive deed covenants, enforced segregation by establishing what it called “Negro Districts” for African-Americans to live separately from European-Americans.  As the Great Migration ensued and formerly Black neighborhoods were cleared from Downtown, officially on account of their offering substandard living conditions though more likely to free up valuable land for the economic development of Whites, those segregated communities away from the Central Business District became dangerously overcrowded.  One of these was Vandeventer’s Finney Avenue District.  Out of this Black enclave, a movement began, to purchase, under false guises, properties in certain all-White neighborhoods for Black families of means to resettle in.  The full story of what came after is outlined in our article on Lewis Place, but essentially, one of America’s greatest fights for equality and equity in our history as a nation originated from this neighborhood.  This is a story that deserves to be known, deserves to be taught to students and told to all generations of St. Louisans, and should be one that current residents of Vandeventer and Lewis Place should feel proud of their heritage in. 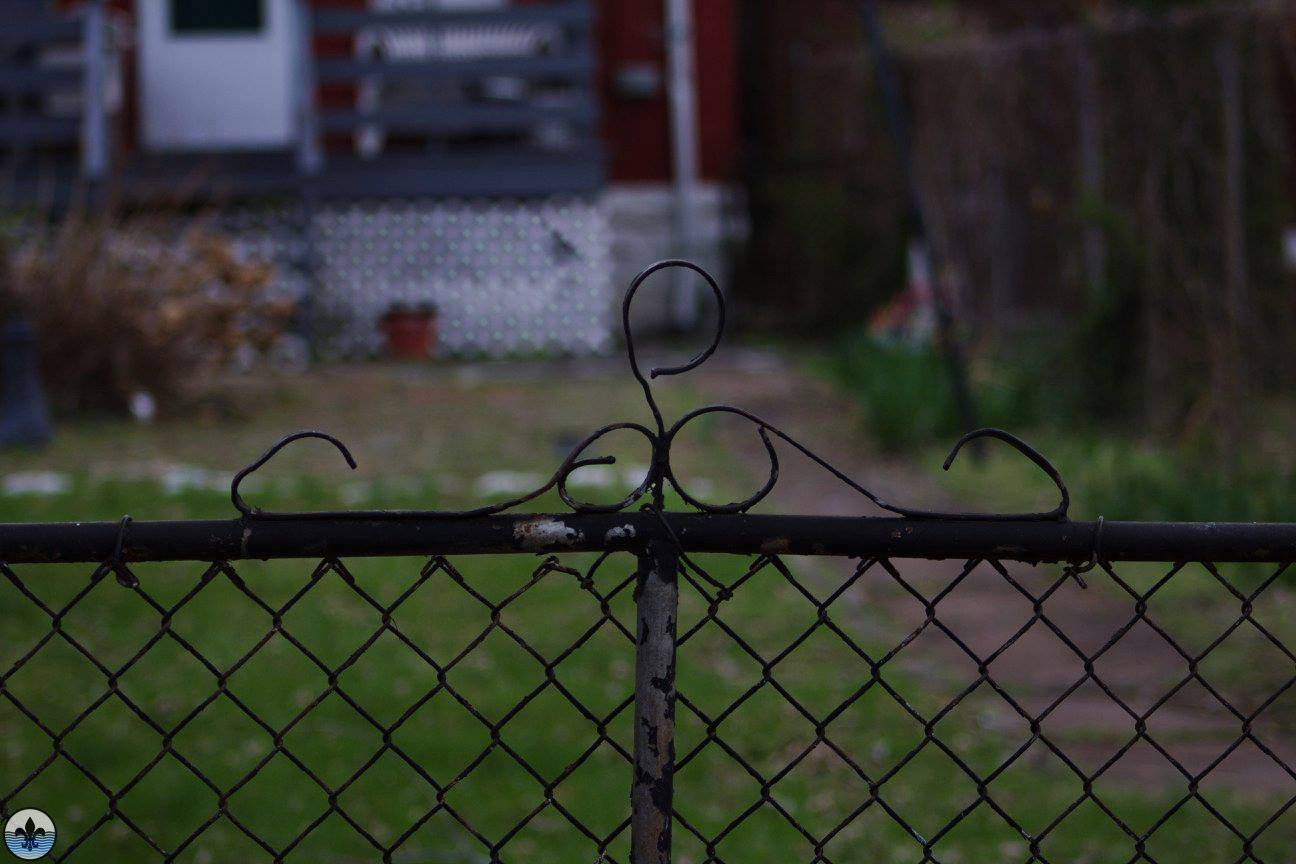 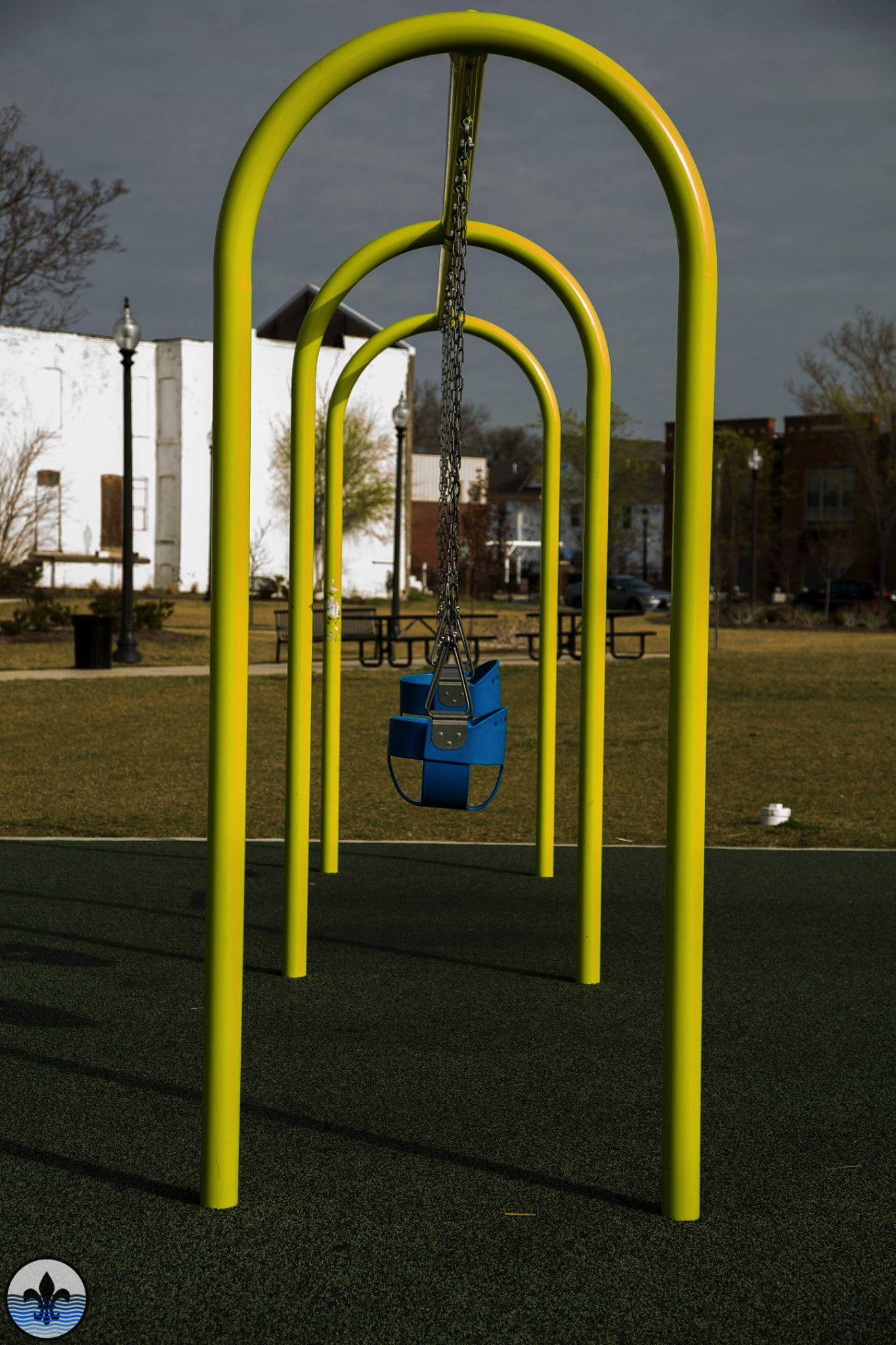 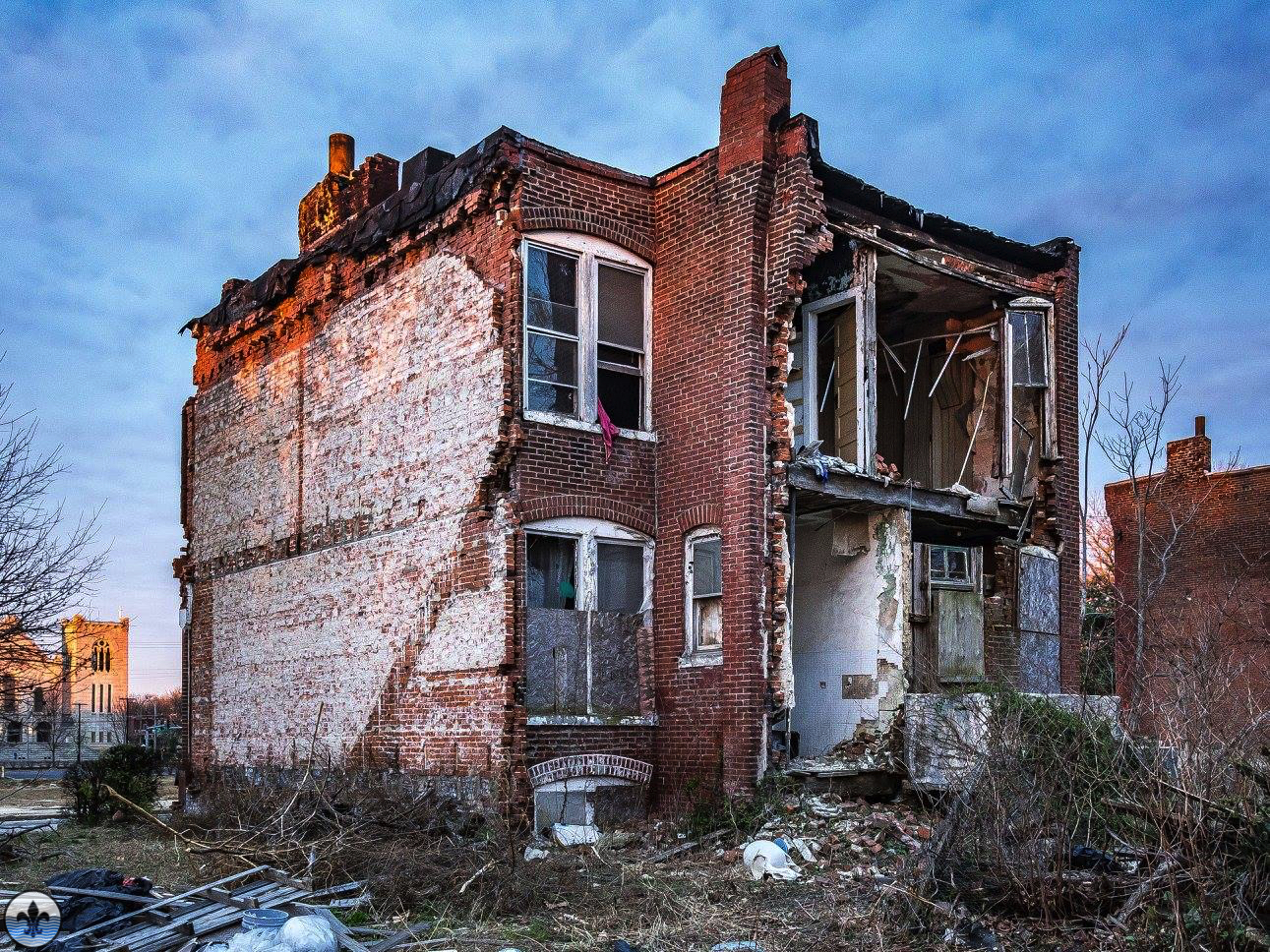 Today, Vandeventer is a neighborhood in flux.  Certainly, it has seen better days and there are lots of examples of buildings falling in on themselves, the result of brick theft and long abandonment stemming from owners’ limited ability to finance repairs and maintenance (great article on that here).  Nonetheless, there are examples of growth, from empty lots converted into public gardens, to churches advertising social services, to large scale development projects, like the massive apartment/condo complex under construction.  It’s not just our outsider’s perspective either.  On this Flood, we met two young men how had grown up in the neighborhood.  Both work at a car wash nearby, and both described seeing many ups and downs for their community over the years, yet, for the first time they felt that things might be turning around.  Let’s all hope so, because neighborhoods this rich in history deserve all of our efforts to preserve. 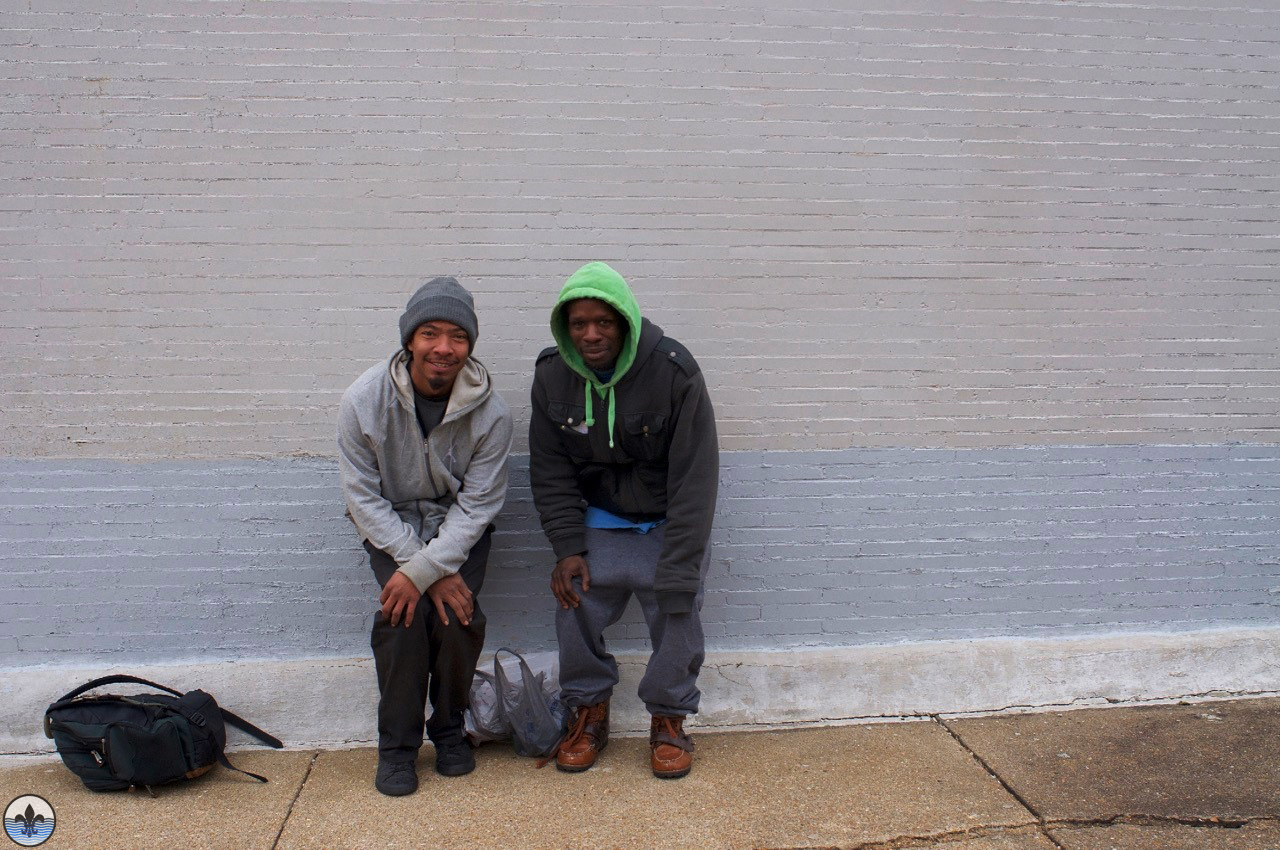 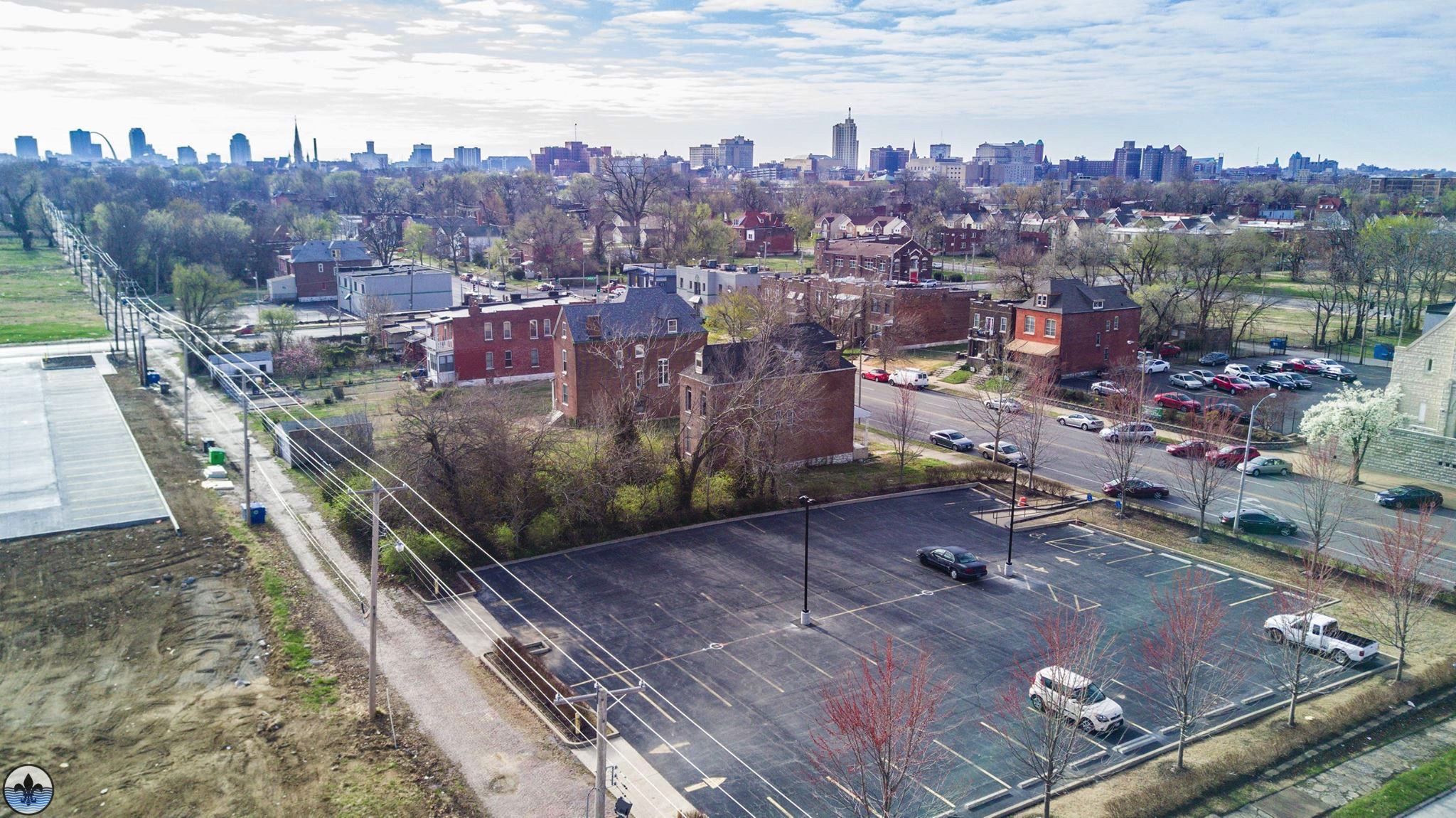 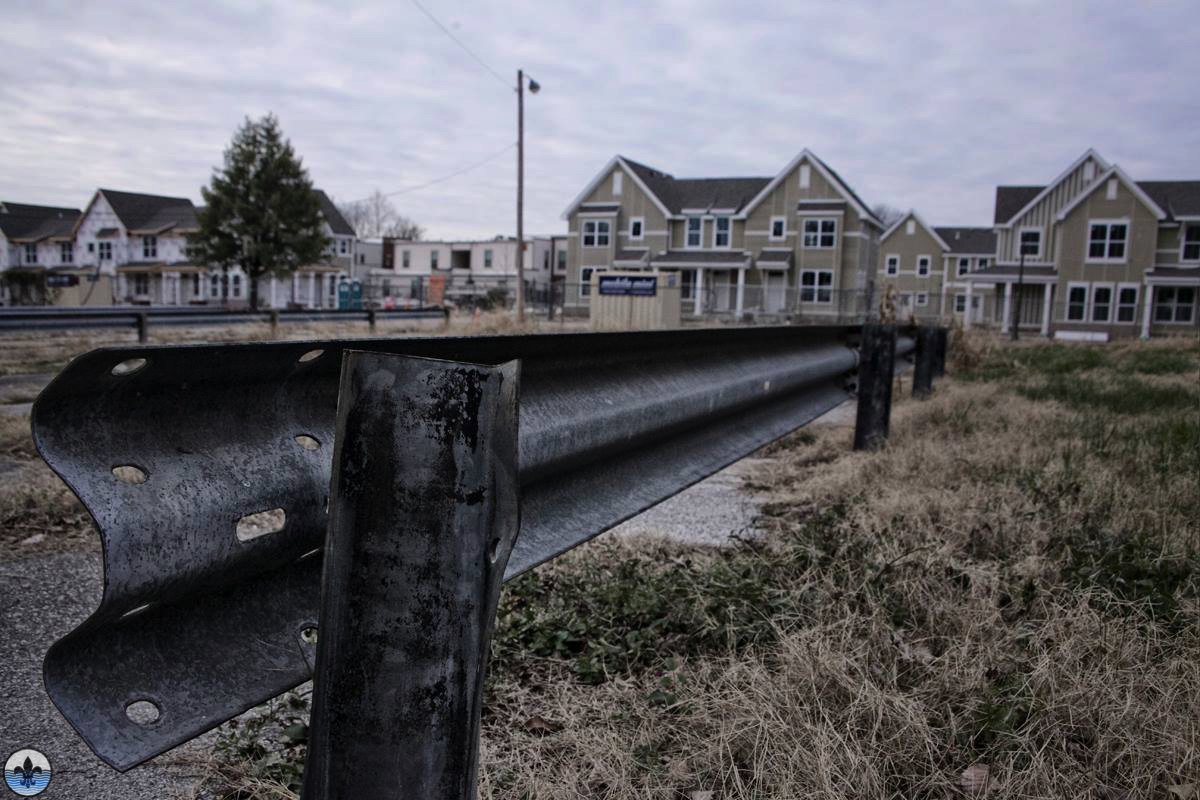 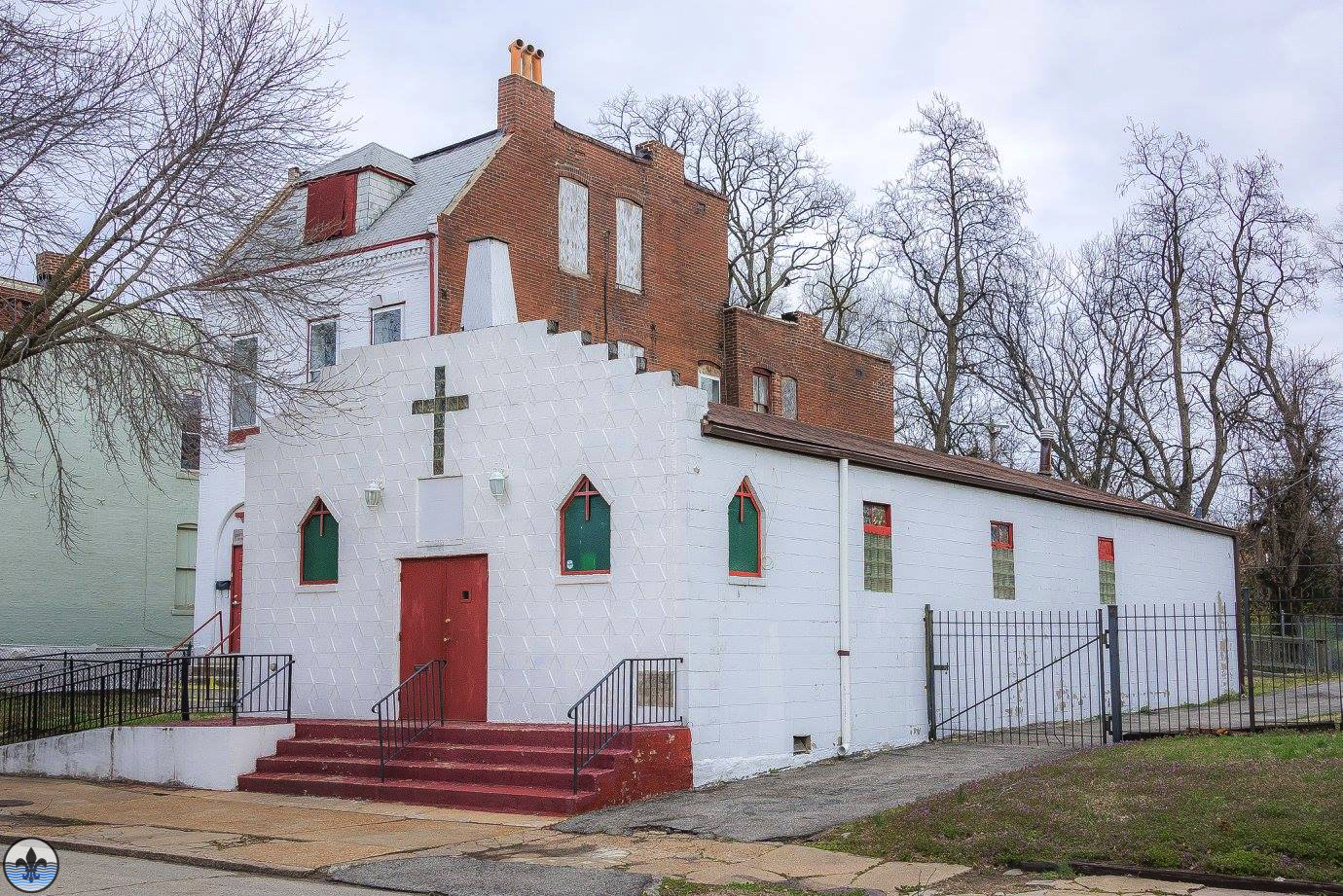 Our endpoint for Photo Flood 56 was Stage Left Diner (not in the Vandeventer neighborhood, though nearby), which is the latest restaurant project for Steve Smith, one of the principal architects behind the Lawrence Group.  Stage Left occupies the former City Diner, and leaves most of its interior unchanged.  However, the upgraded menu is definitely great dining fare for before or after a theatre performance at your favorite local Grand Center venue. 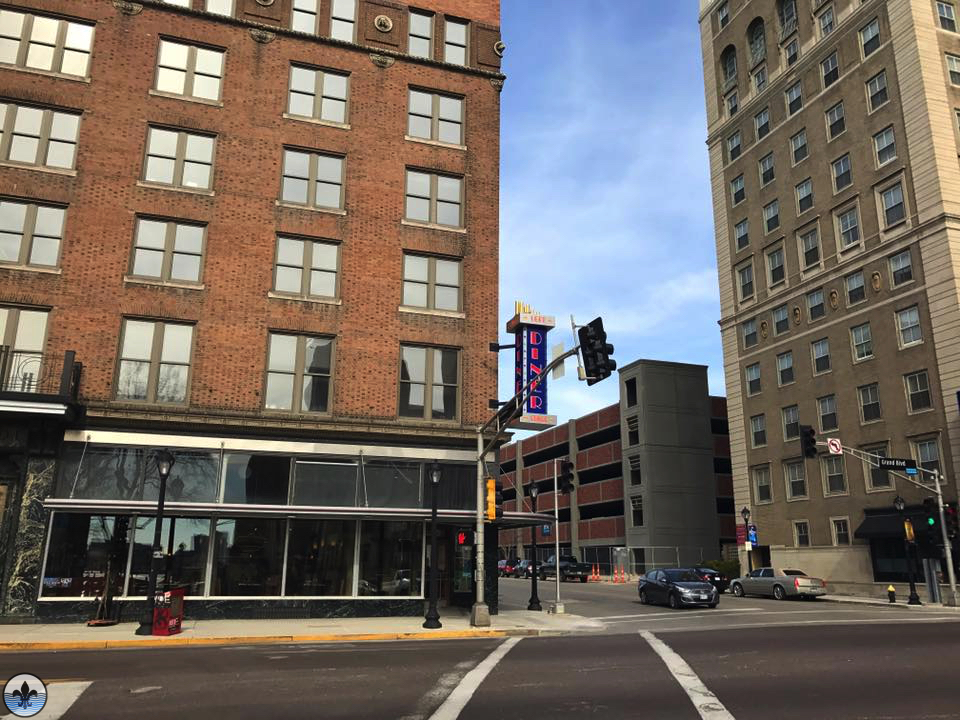 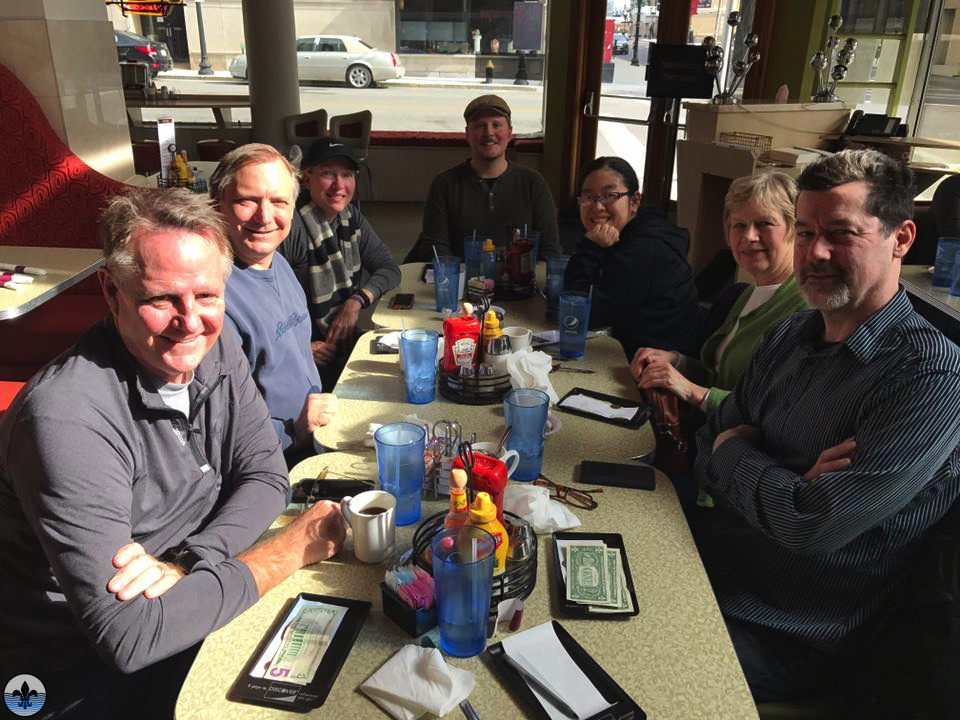 some of the members at brunch, photo by Tracy Jane Weidel