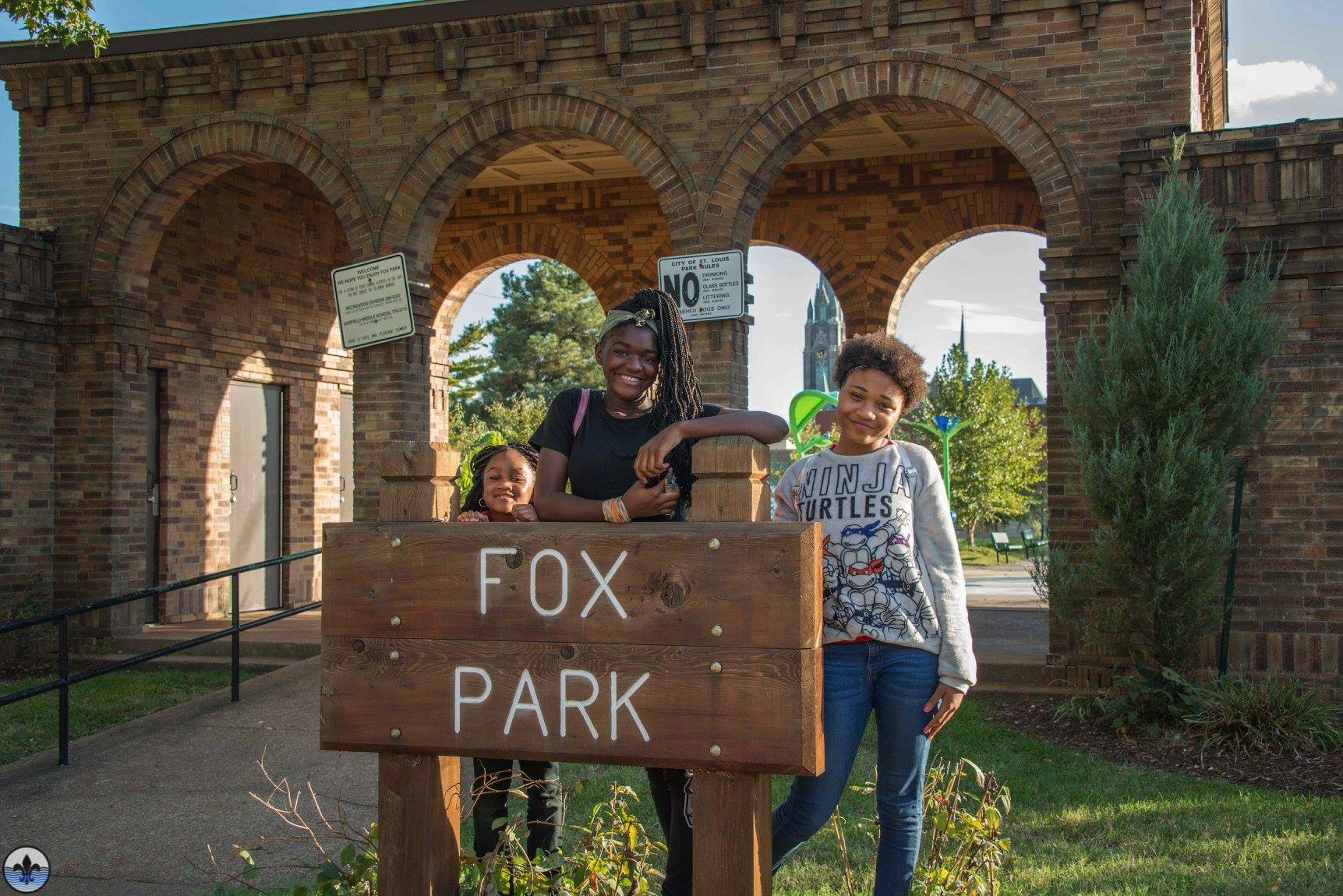 Fox Park is one of St. Louis’ most beautiful neighborhoods with architecture ranging from the Gothic St. Francis De Sales Cathedral to Victorian apartment buildings and row houses that rival those of Lafayette Square. 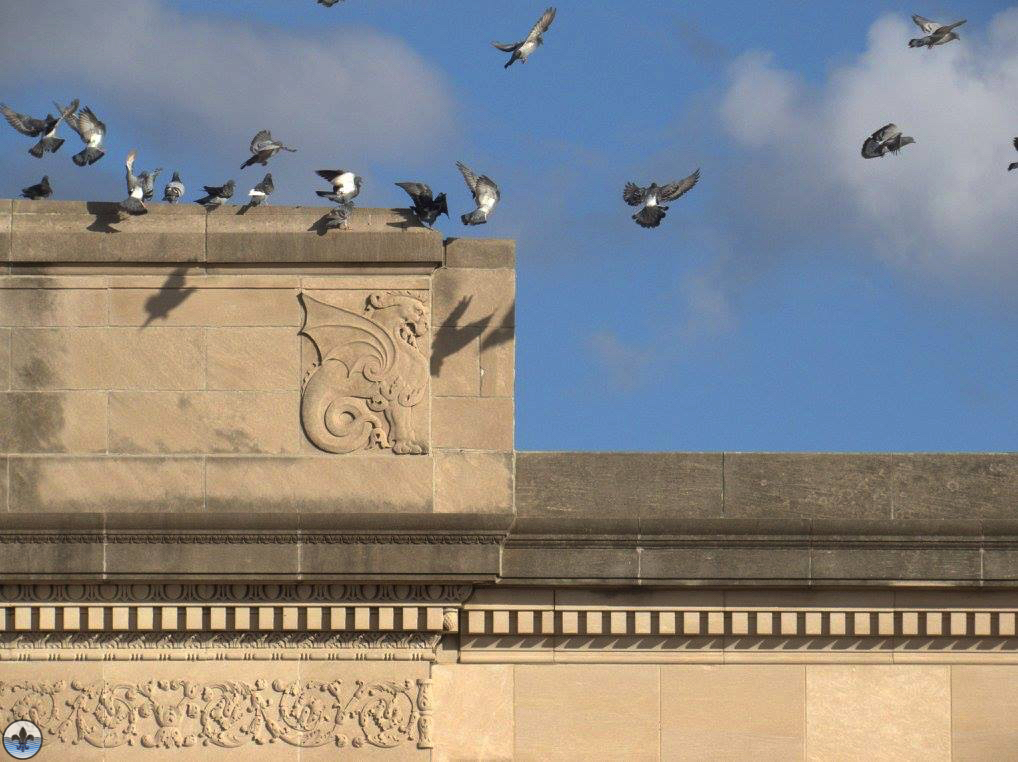 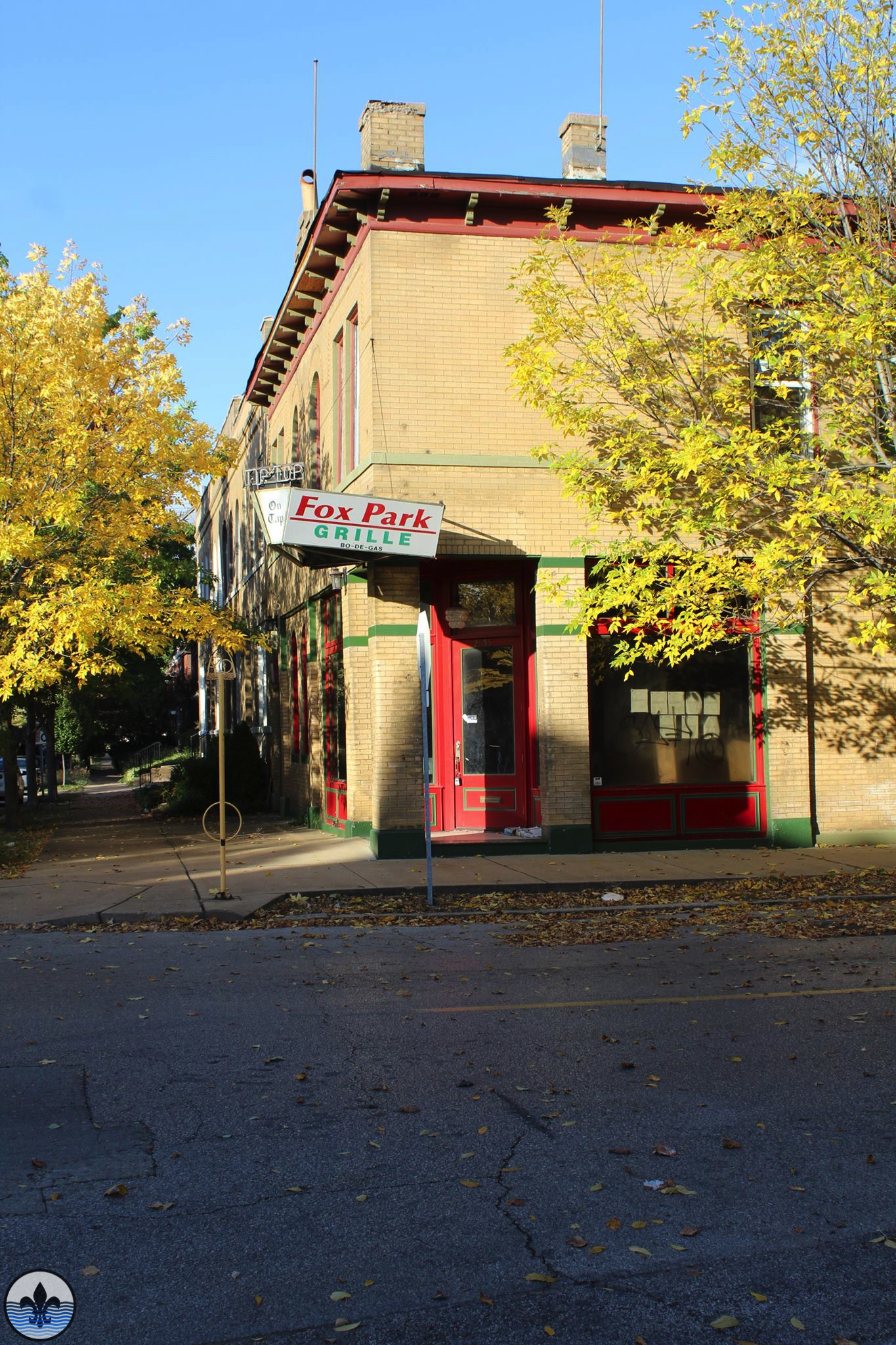 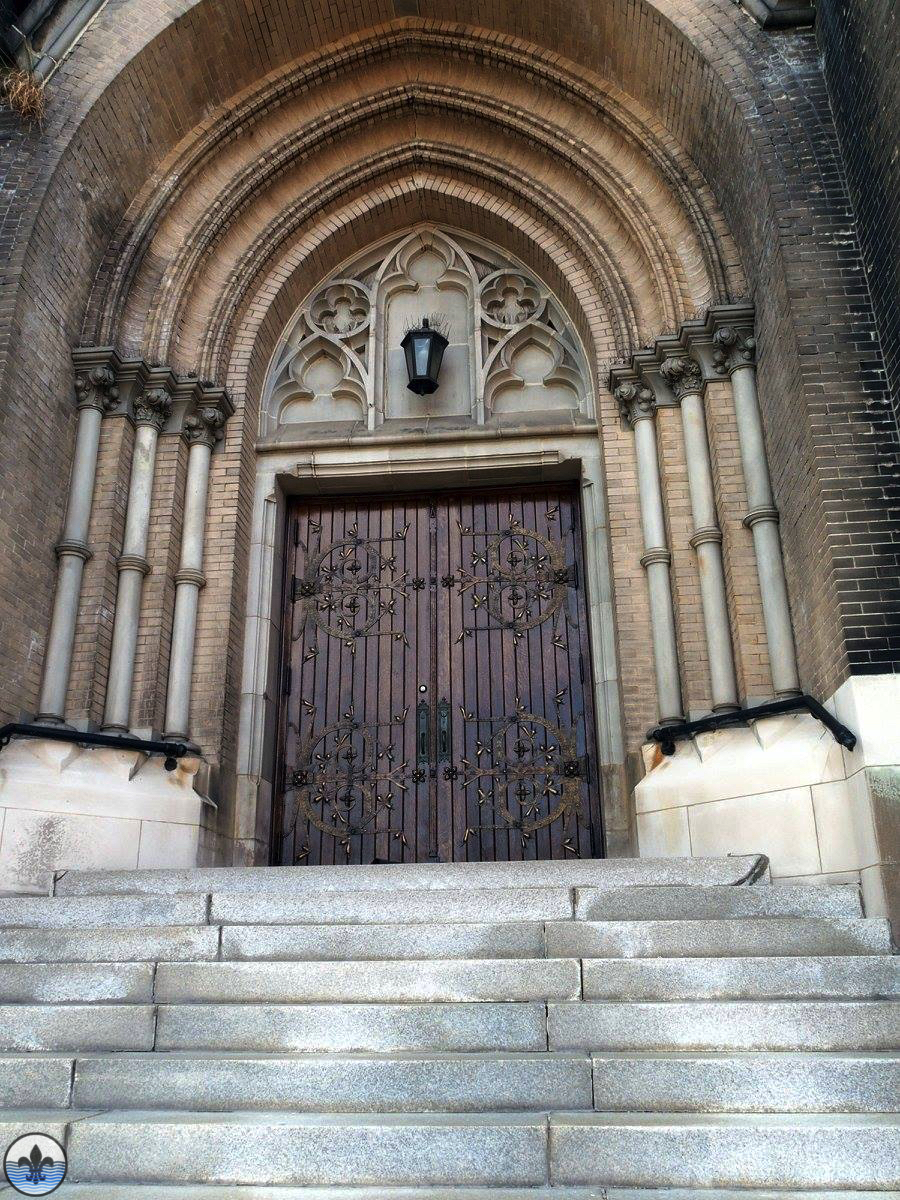 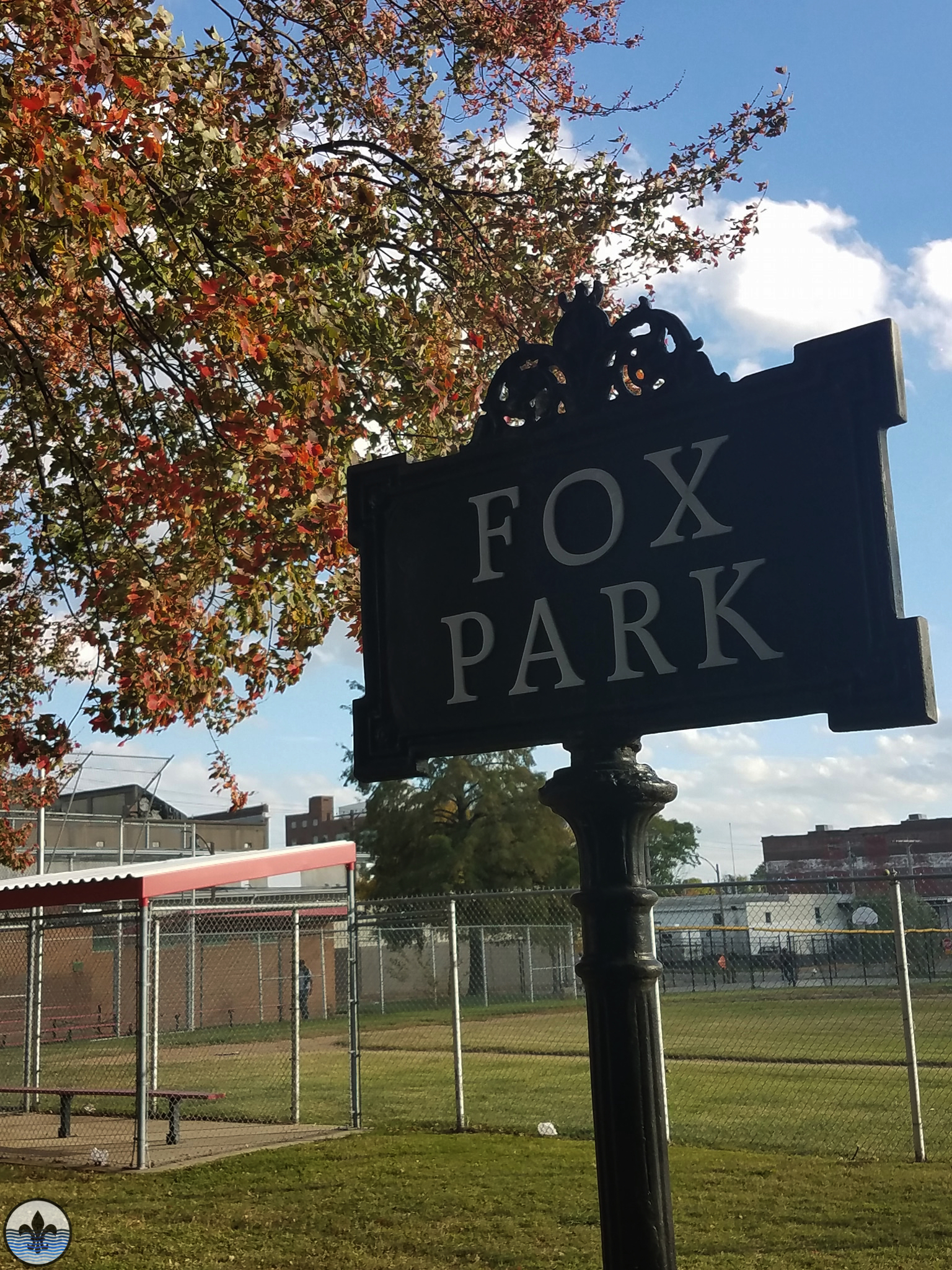 Until the 188o’s, the area that would become Fox Park was little more than windswept fields with a smattering of outbuildings and farmhouses.  Known originally as La Petite Prairie, this land was first a part of the commons pasture of St. Louis, a system of shared land with a medieval origin, that distinguished areas as either for cultivation or animal grazing. In 1835, the State approved a St. Louis bid to sell off these public lands for private development, but it wasn’t until mid-century that this process really picked up steam. 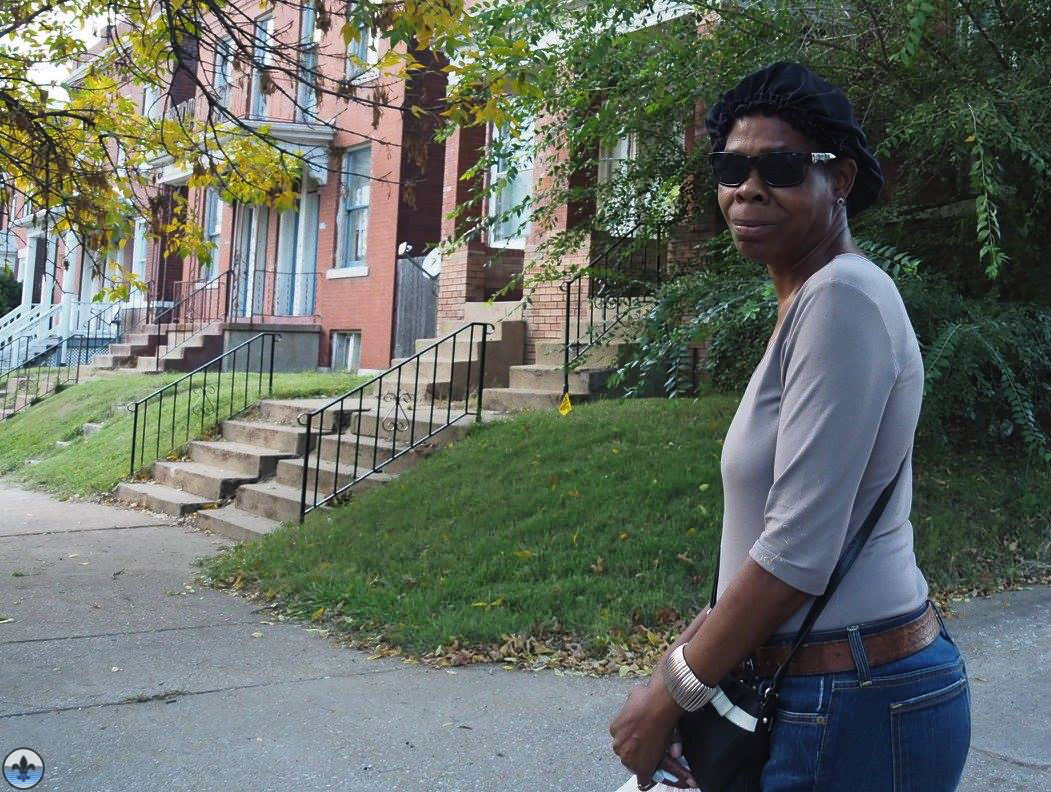 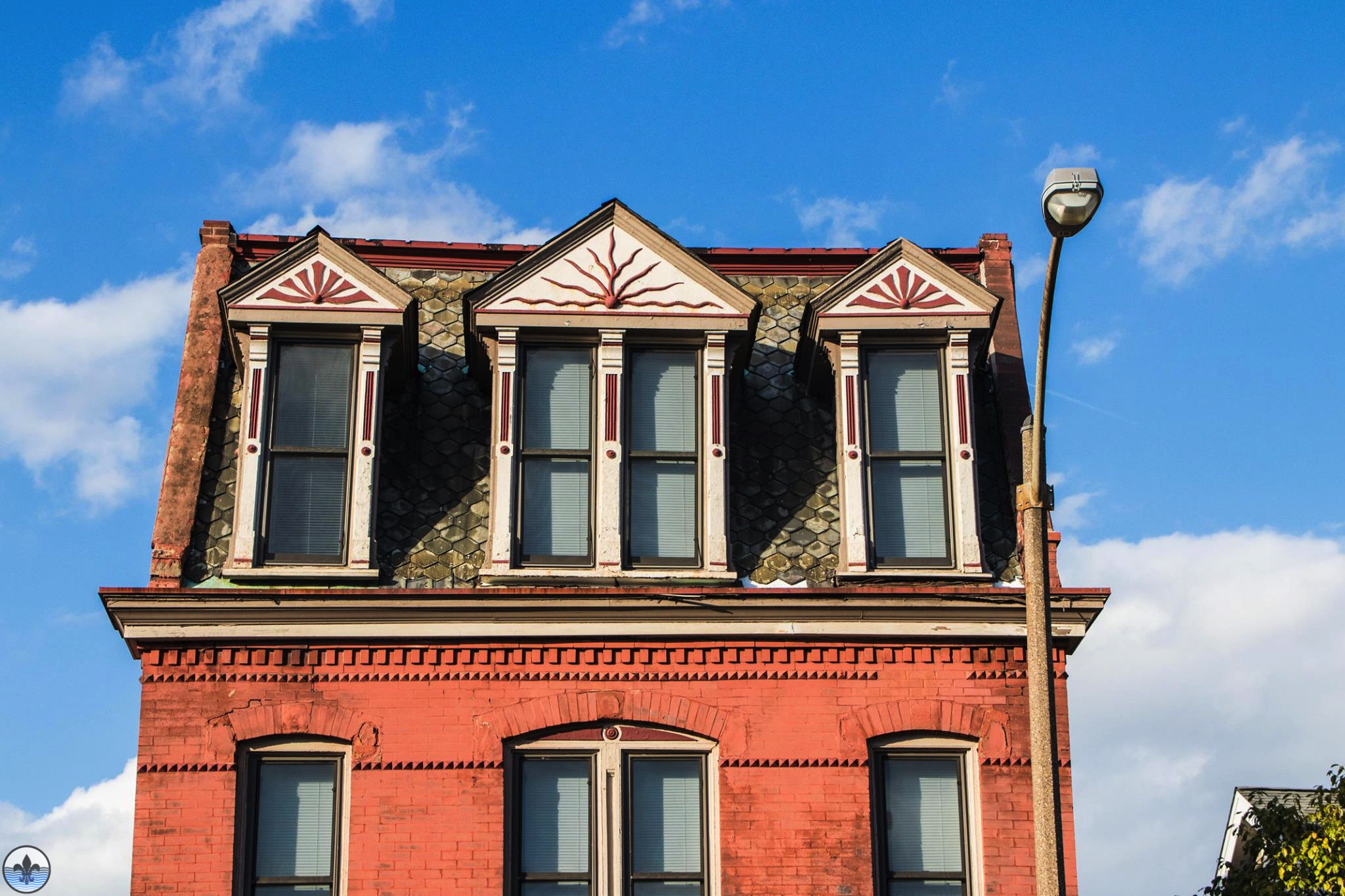 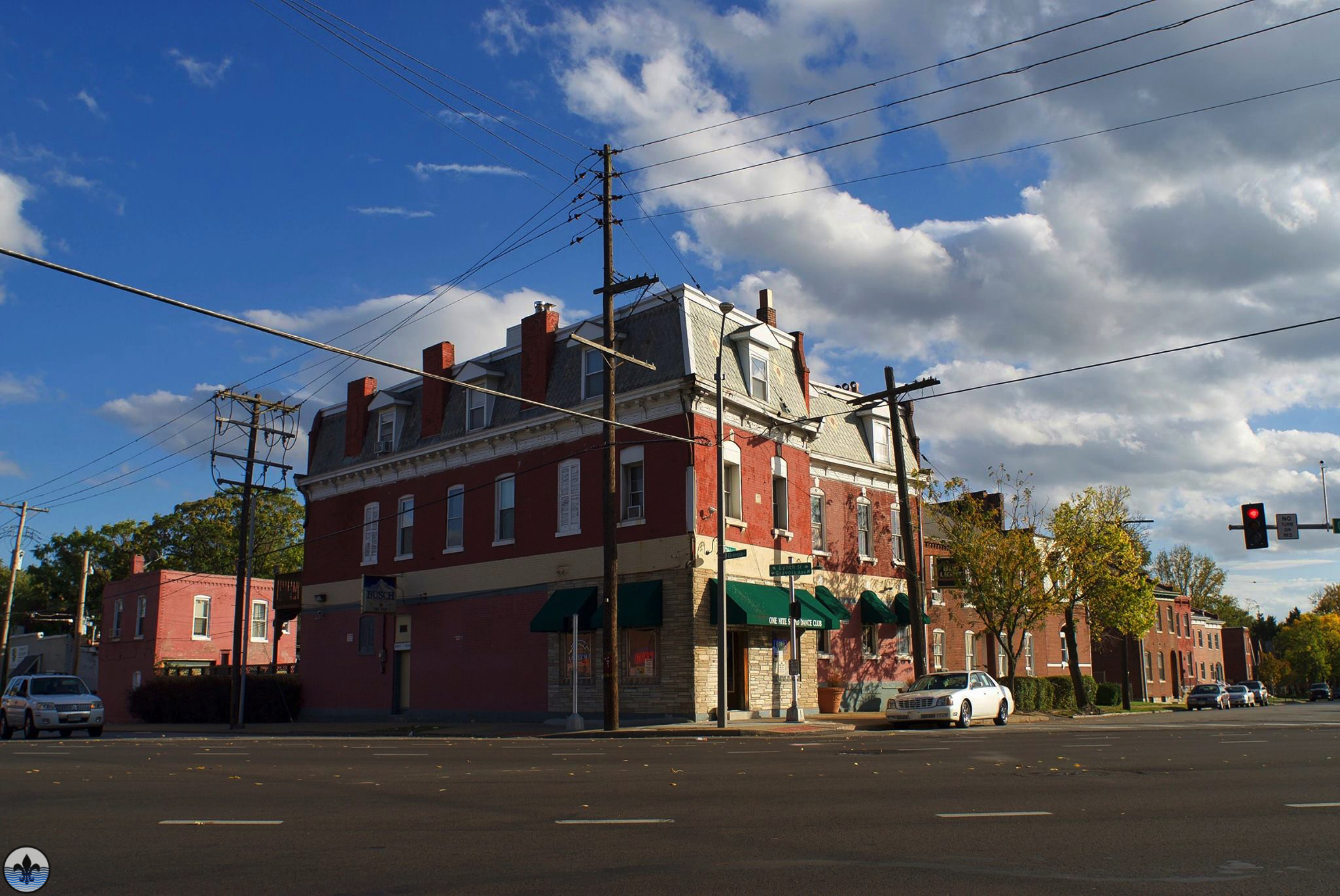 Just east of Fox Park, the unique topography shared by Soulard and Benton Park brought in waves of German immigrants beginning in the 1820’s who were intent on taking advantage of the available land and the system of caves, sinkholes and other Karst Topography features that lent themselves well to cold storage and mining operations (easily profitable ventures).  The Germans also brought all sorts of other Old World pursuits and skills to the area, some like masonry, continue to inform life in the area even today. 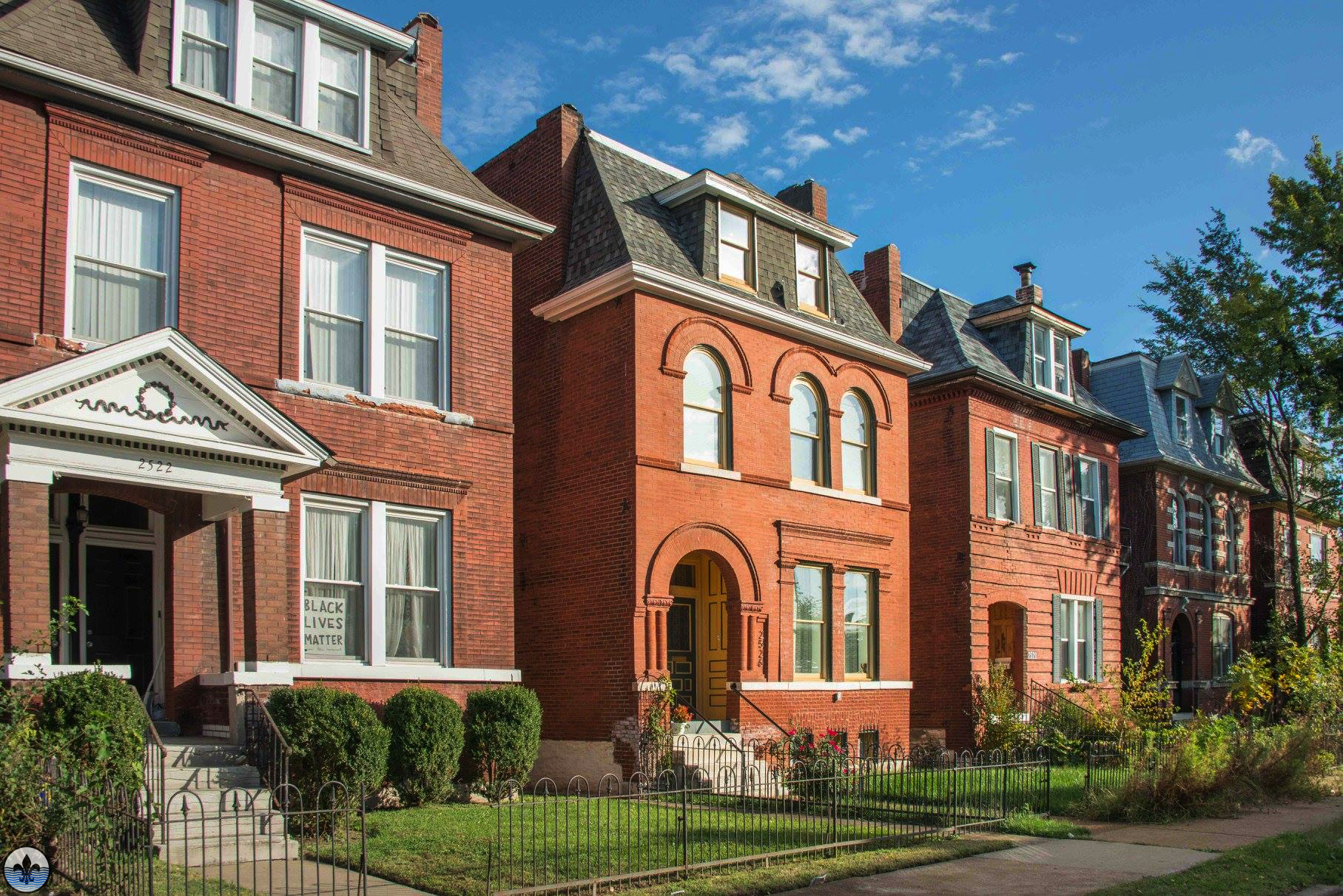 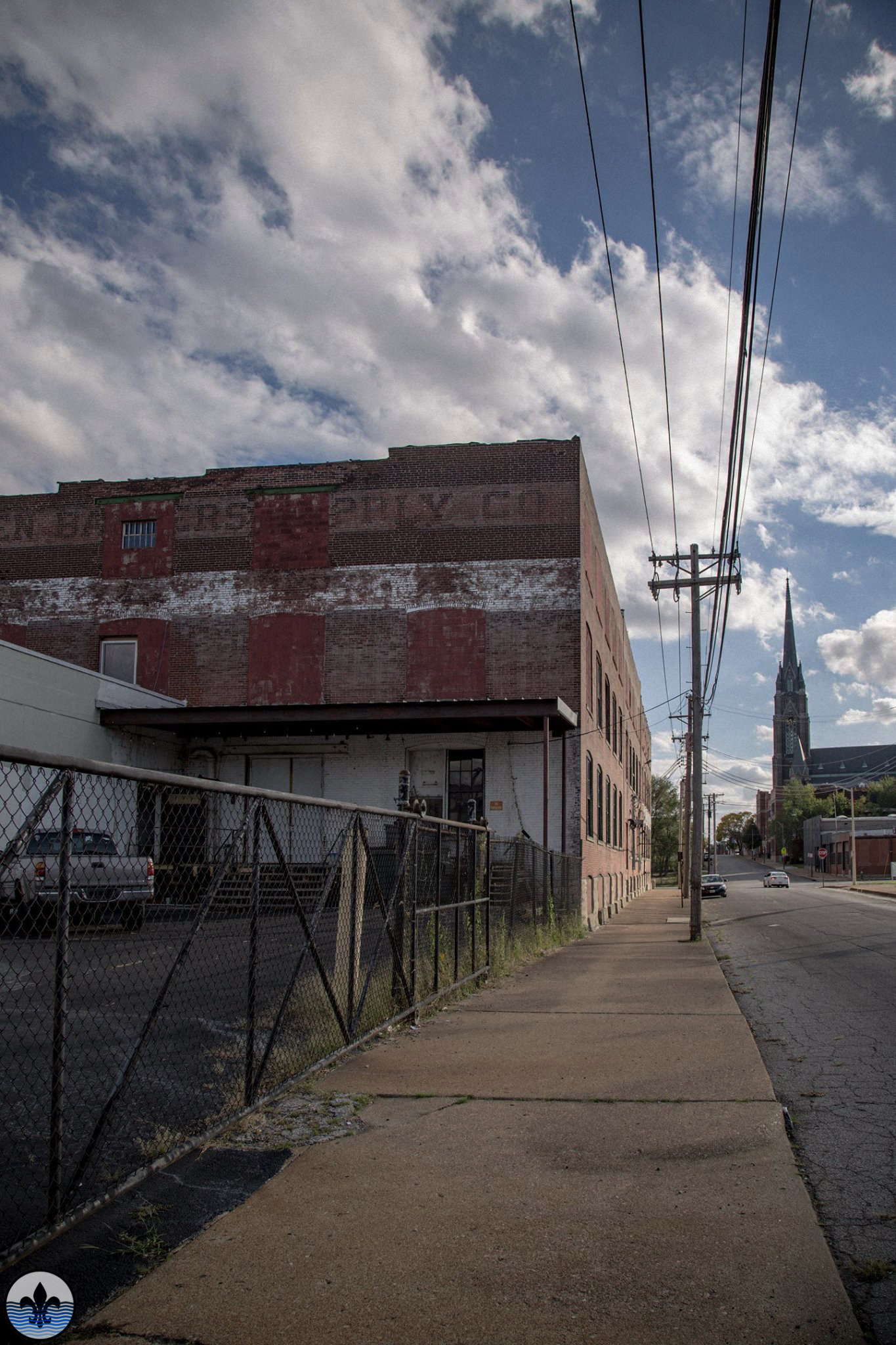 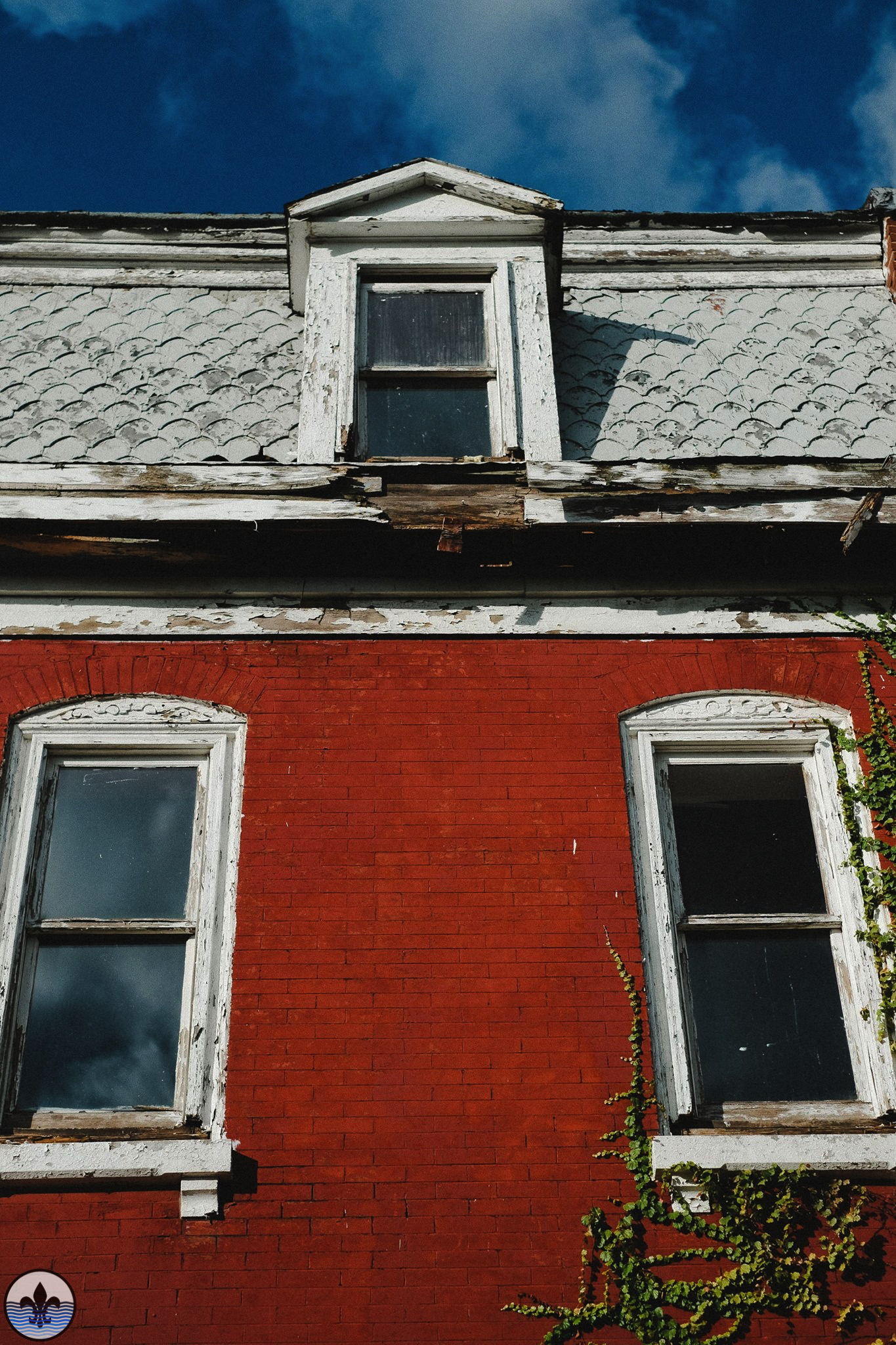 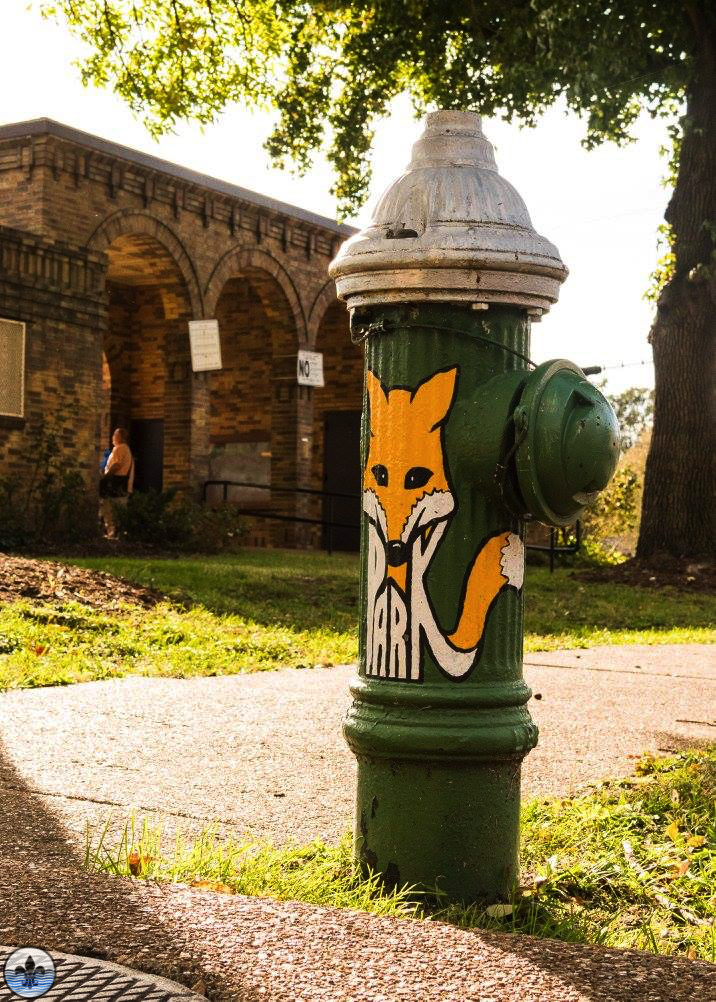 Over the next several decades, the populations of the original German neighborhoods south of Downtown continued to swell, leading many to begin buying land further west. The first two decades after 1880 brought about the most significant period of growth for Fox Park, as the neighborhood transformed from largely rural to fashionably urban. Had the neighborhood continued to expand in this way, it is not unimaginable that all the hustle and bustle of the city’s Central West End might have been centered here. 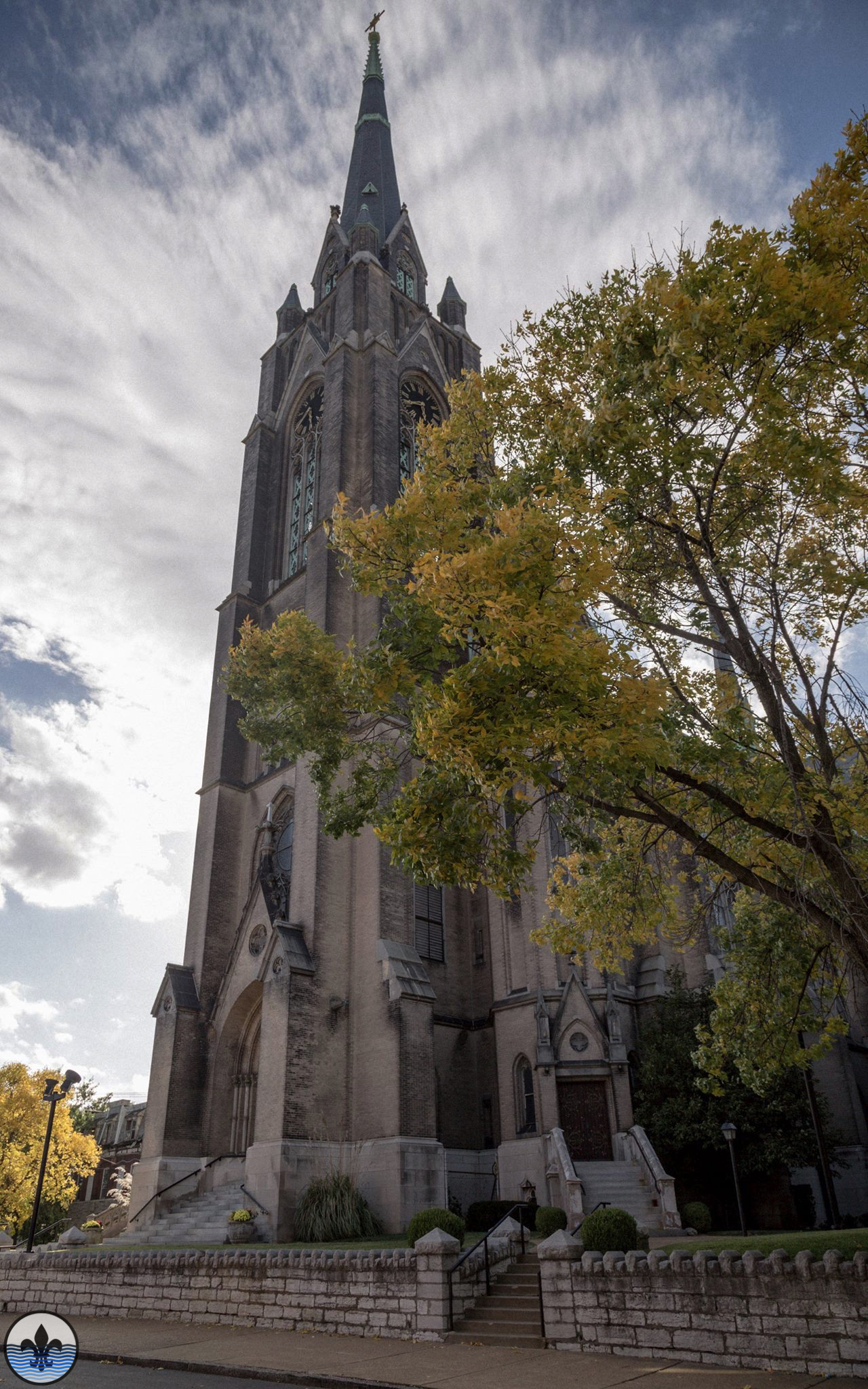 In a city with many extraordinary churches built by German craftsmen, Fox Park’s St. Francis De Sales Oratory is easily the most remarkable. The Church has its parish origins in the area in 1867, but built its current building in 1908 (and earlier church building was destroyed in the Great Tornado of 1896). The Church’s steeple soars to over 300 feet, making it visible from miles away, and the building’s construction features a German Gothic design. 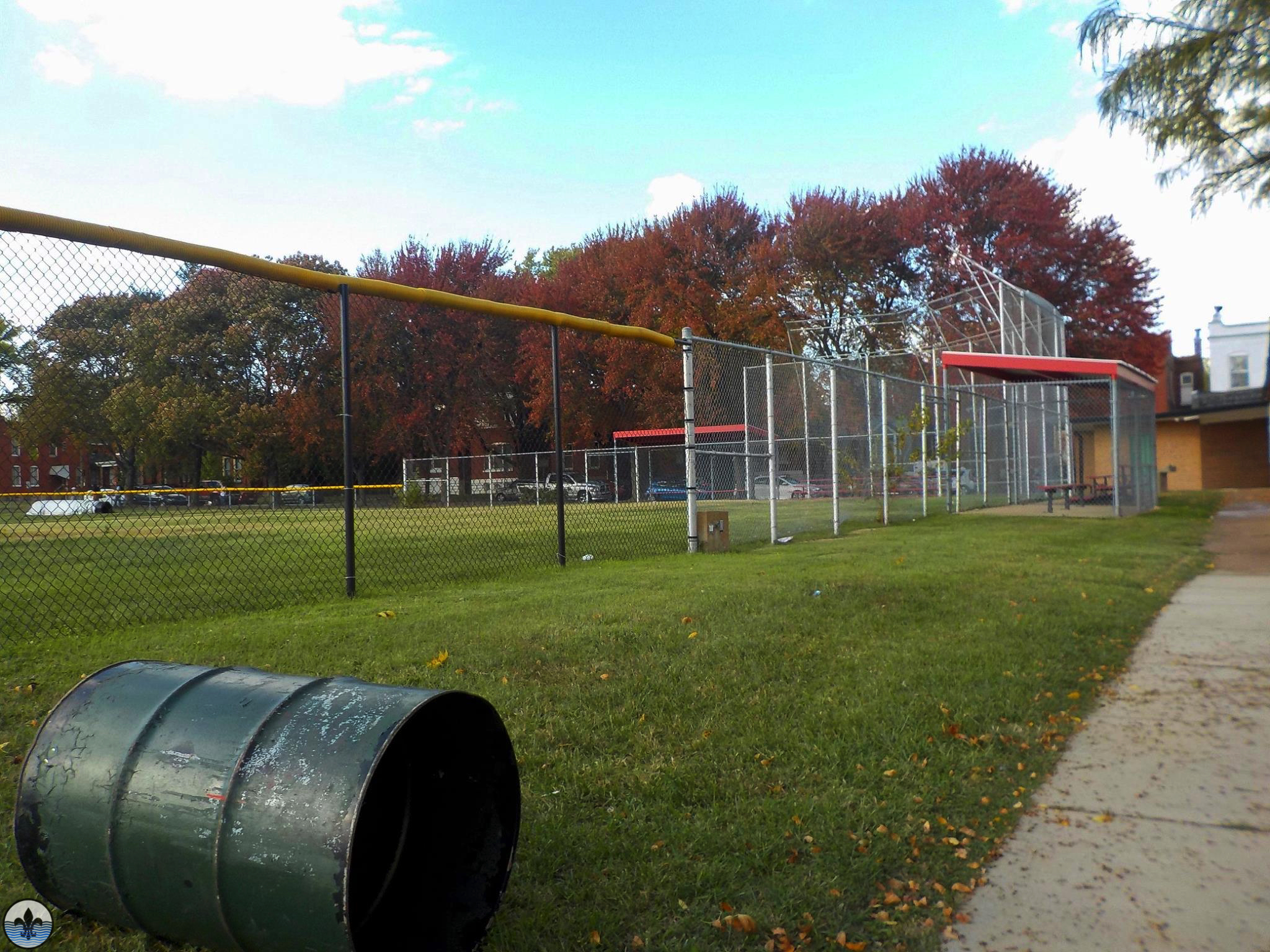 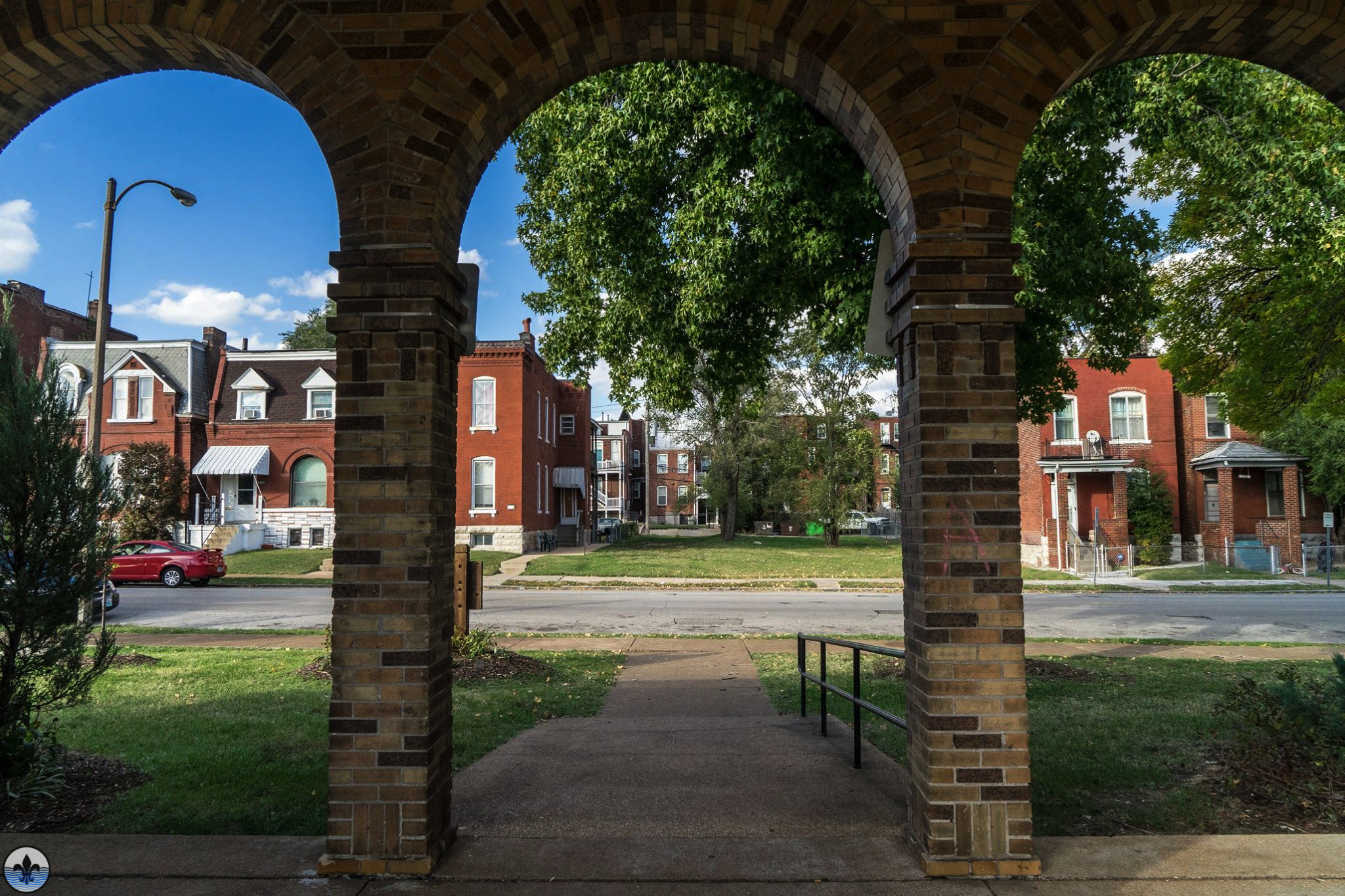 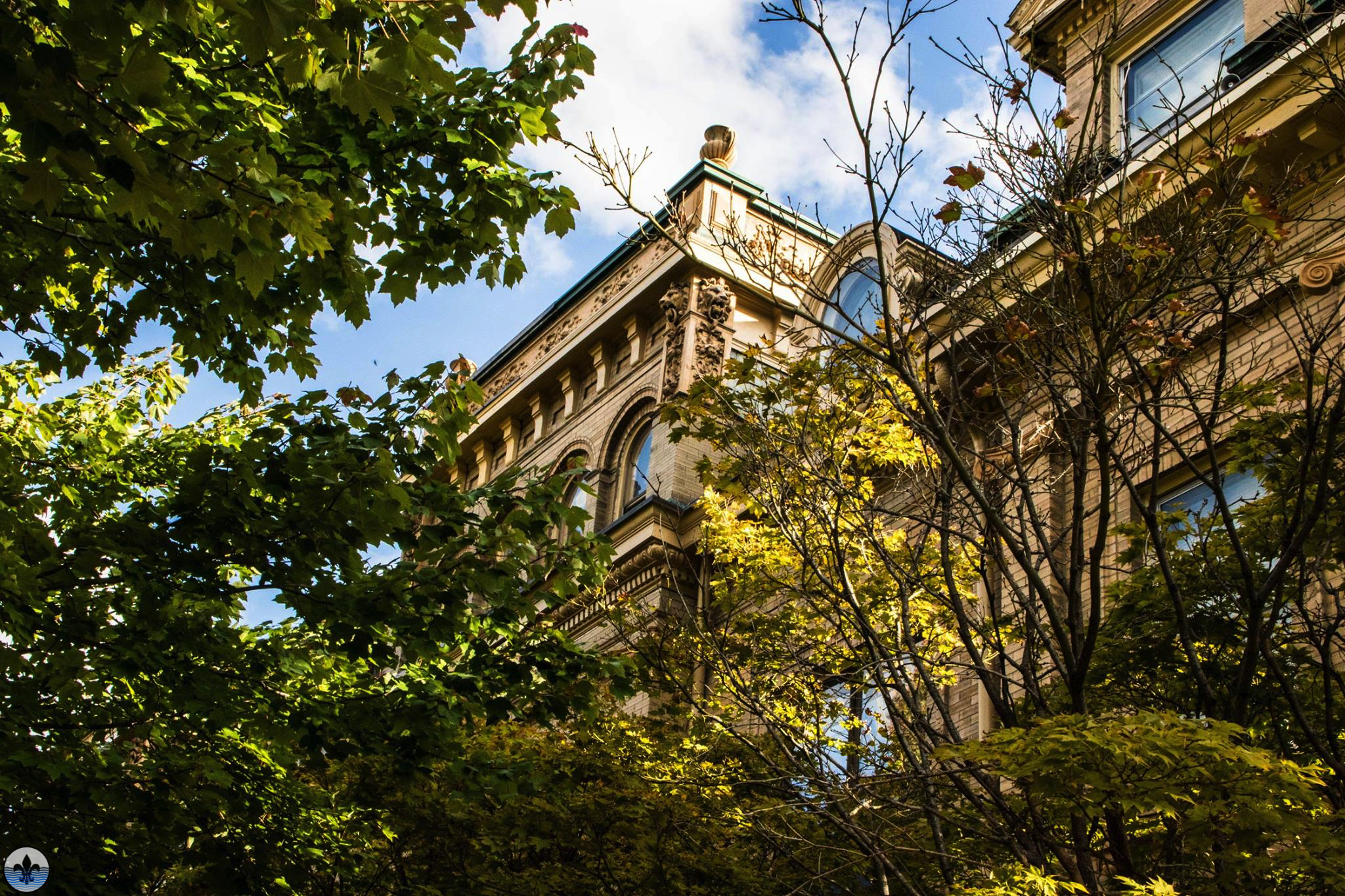 Today, Fox Park is on an upswing.  Like other neighborhoods nearby, the community had weathered rough times as the City’s overall population declined.  Somewhat surprisingly, Fox Park’s amazing architecture, including some of its large factories and multi-family apartment buildings, has survived mostly intact.  This retention of buildings gives the neighborhood a great feeling of density. As corner restaurants continue to open throughout, the walkability of the neighborhood gives Fox Park a feeling of community that is rare in 21st century St. Louis, something I’m sure that the Germans responsible for it would have been proud of. 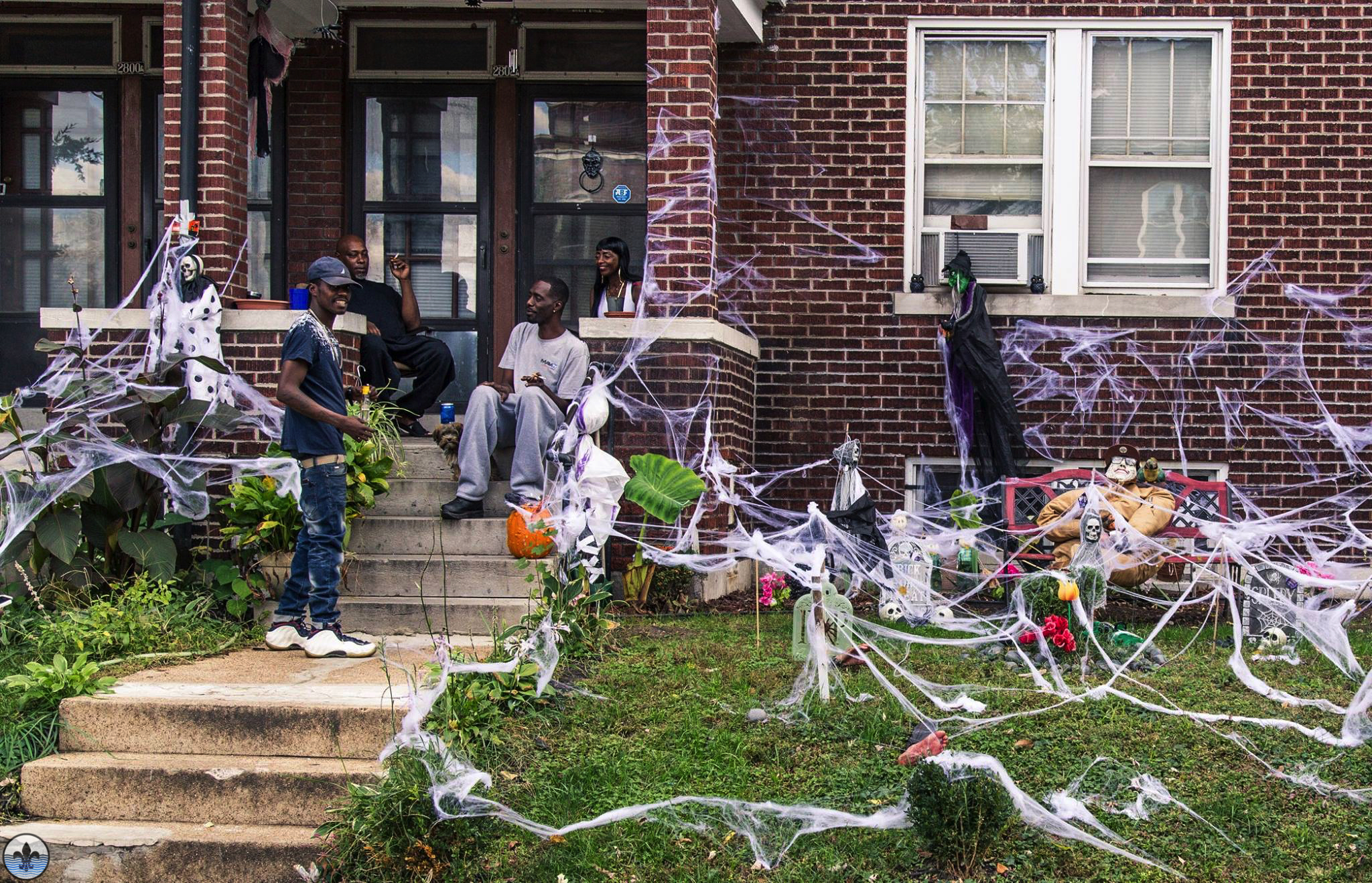 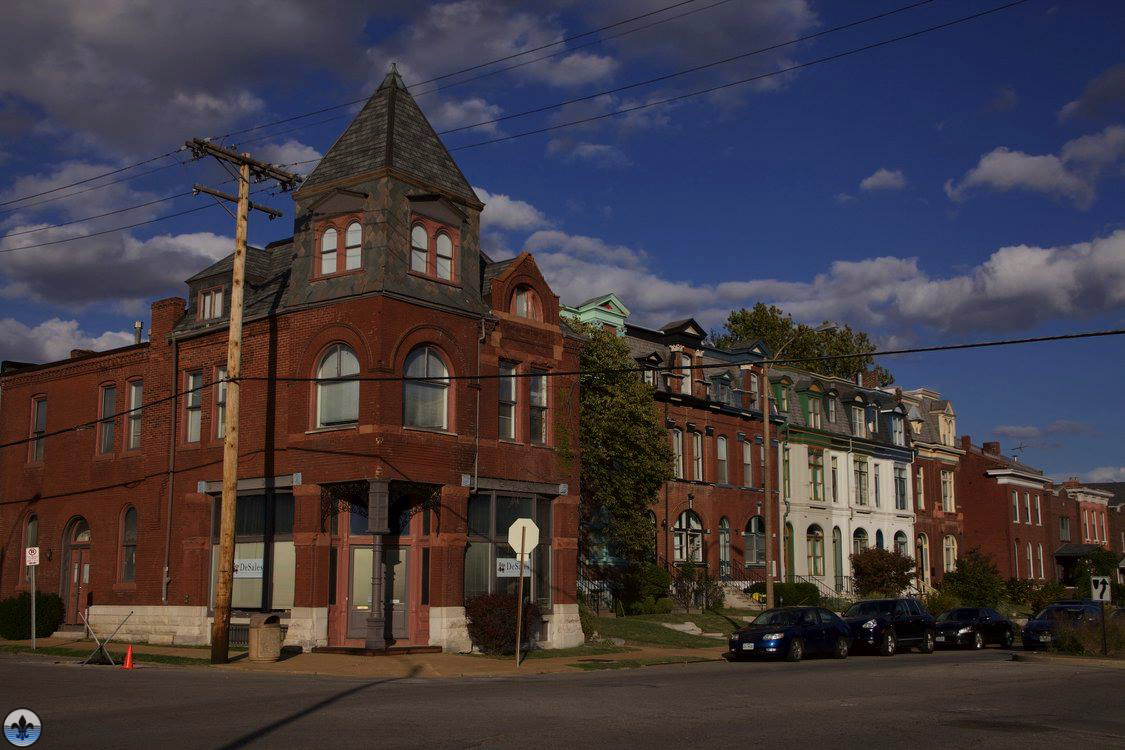 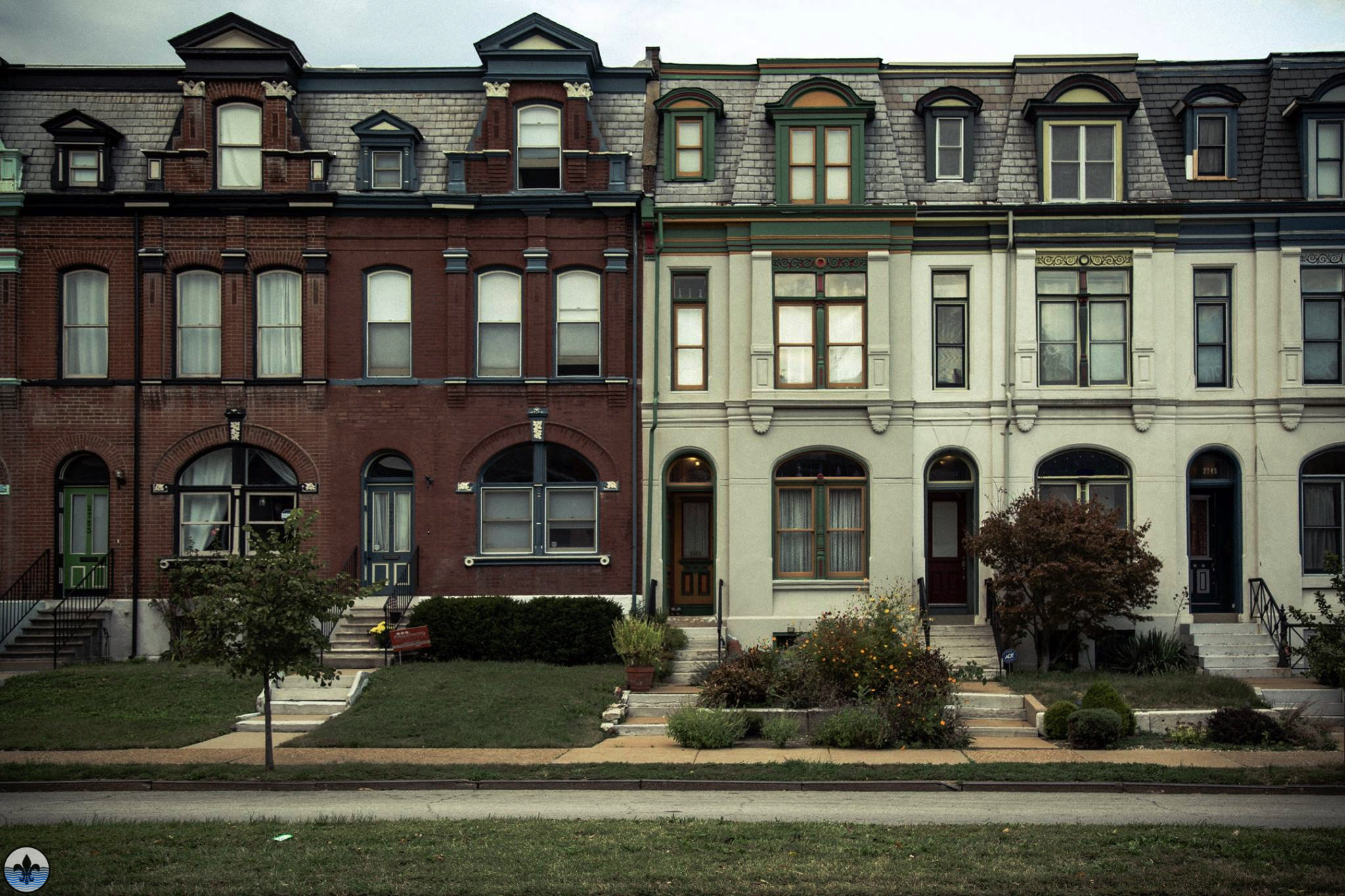 Our endpoint for Photo Flood 62 was The Purple Martin, a small pub-style restaurant that serves up delicious comfort food and an array of signatures and classic cocktails.  The Martin was one of the pioneers to give a second wind to the neighborhood, and sits on a corner overlooking pretty Fox Park (an actual park). 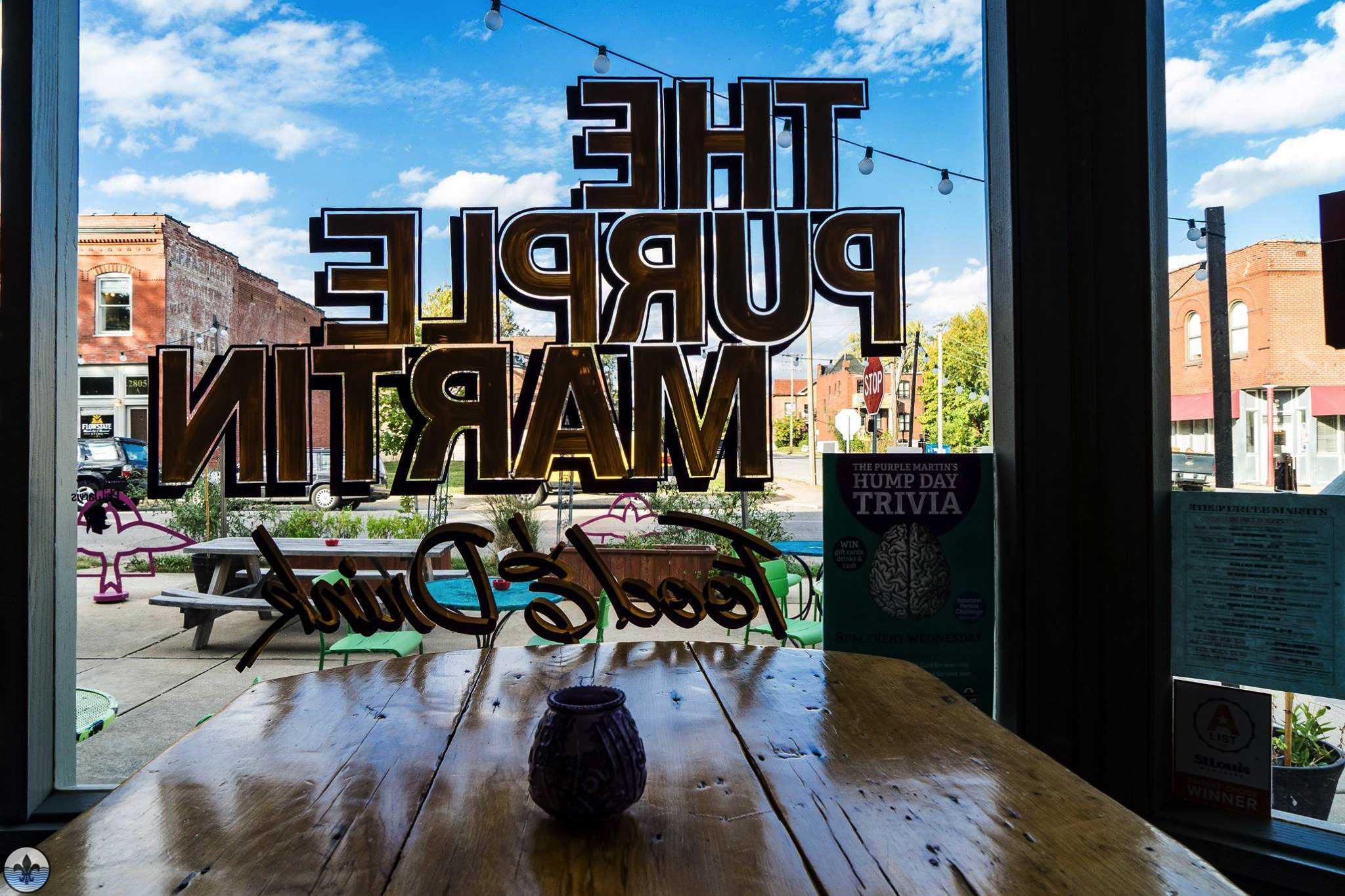 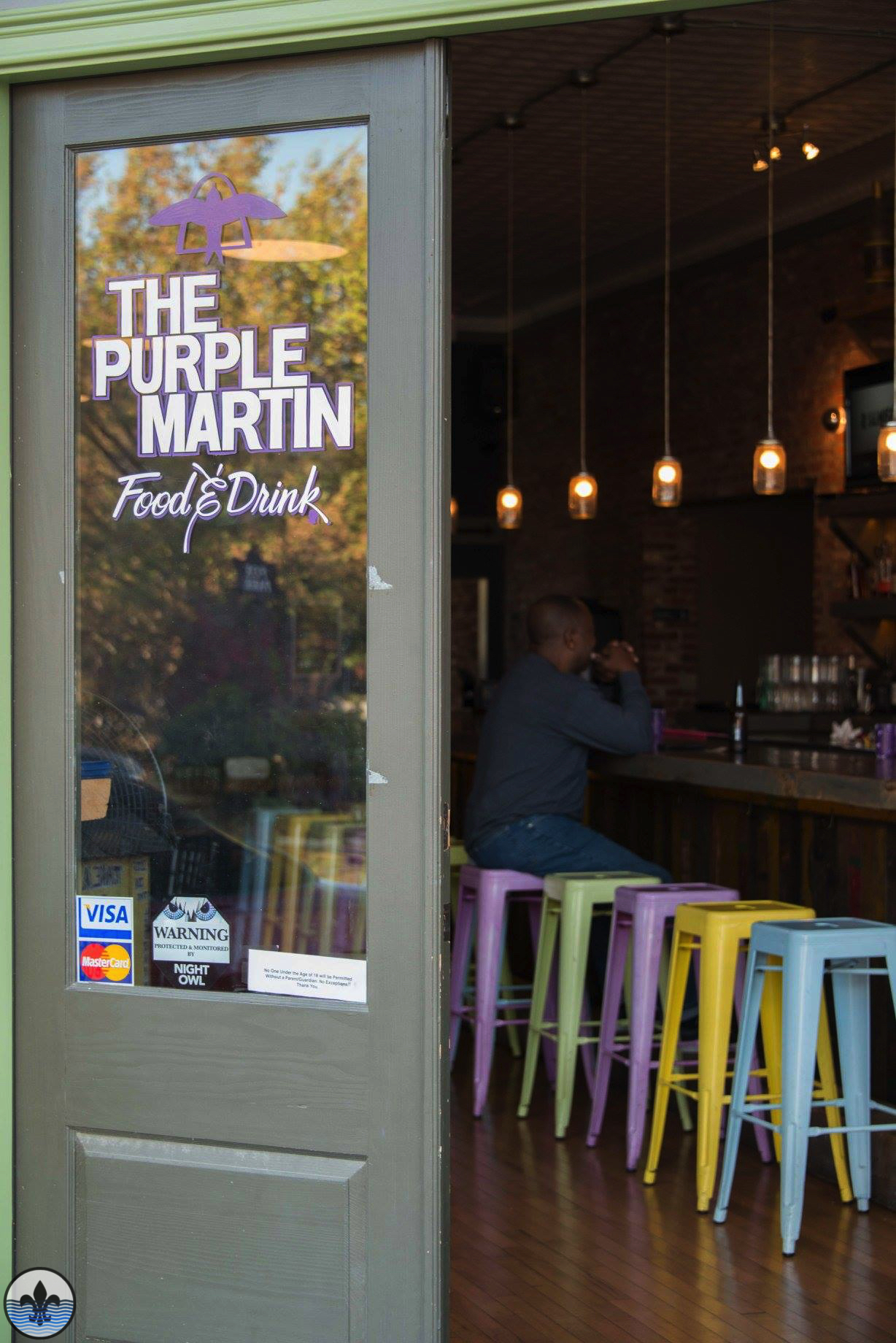 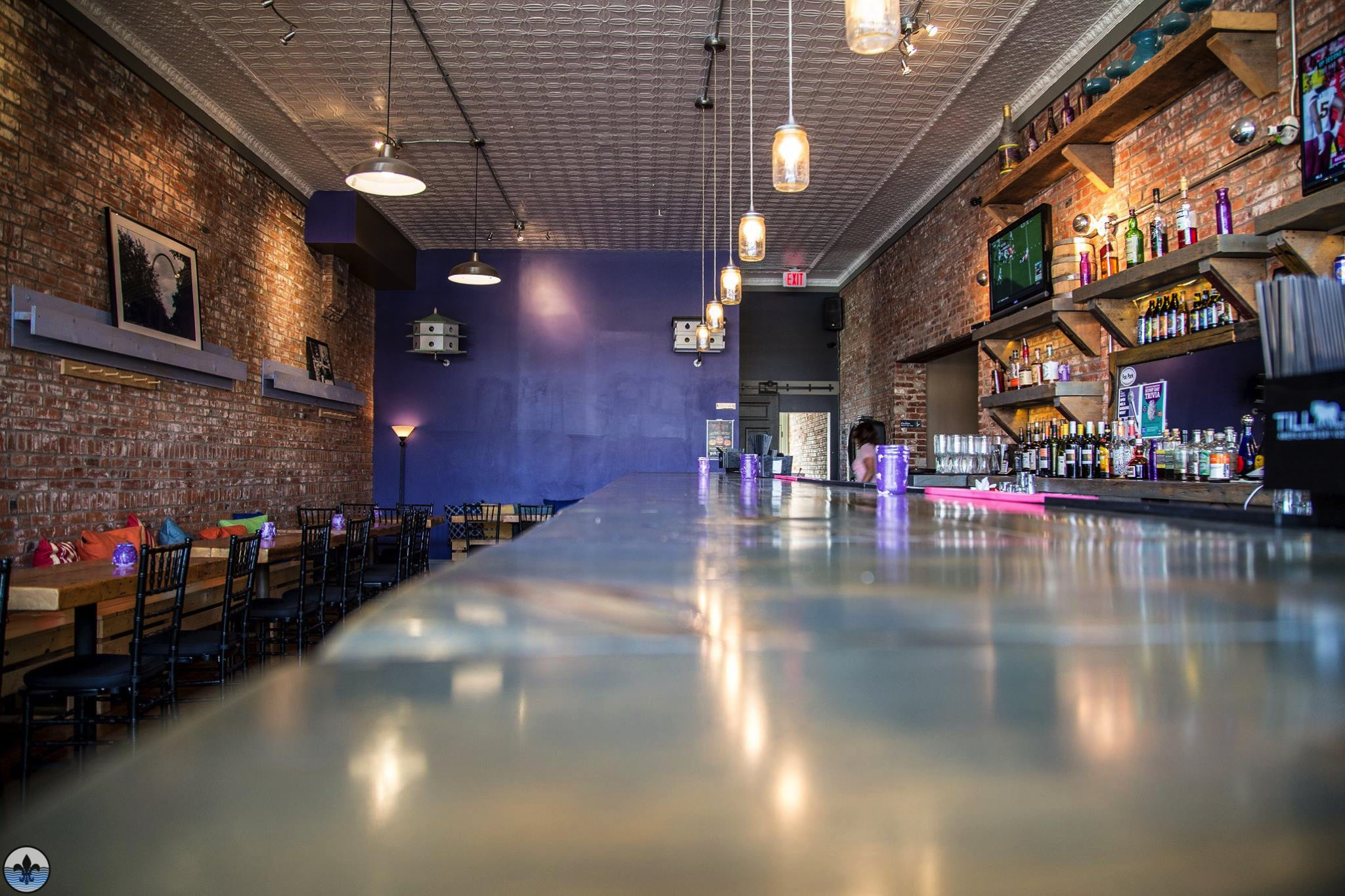