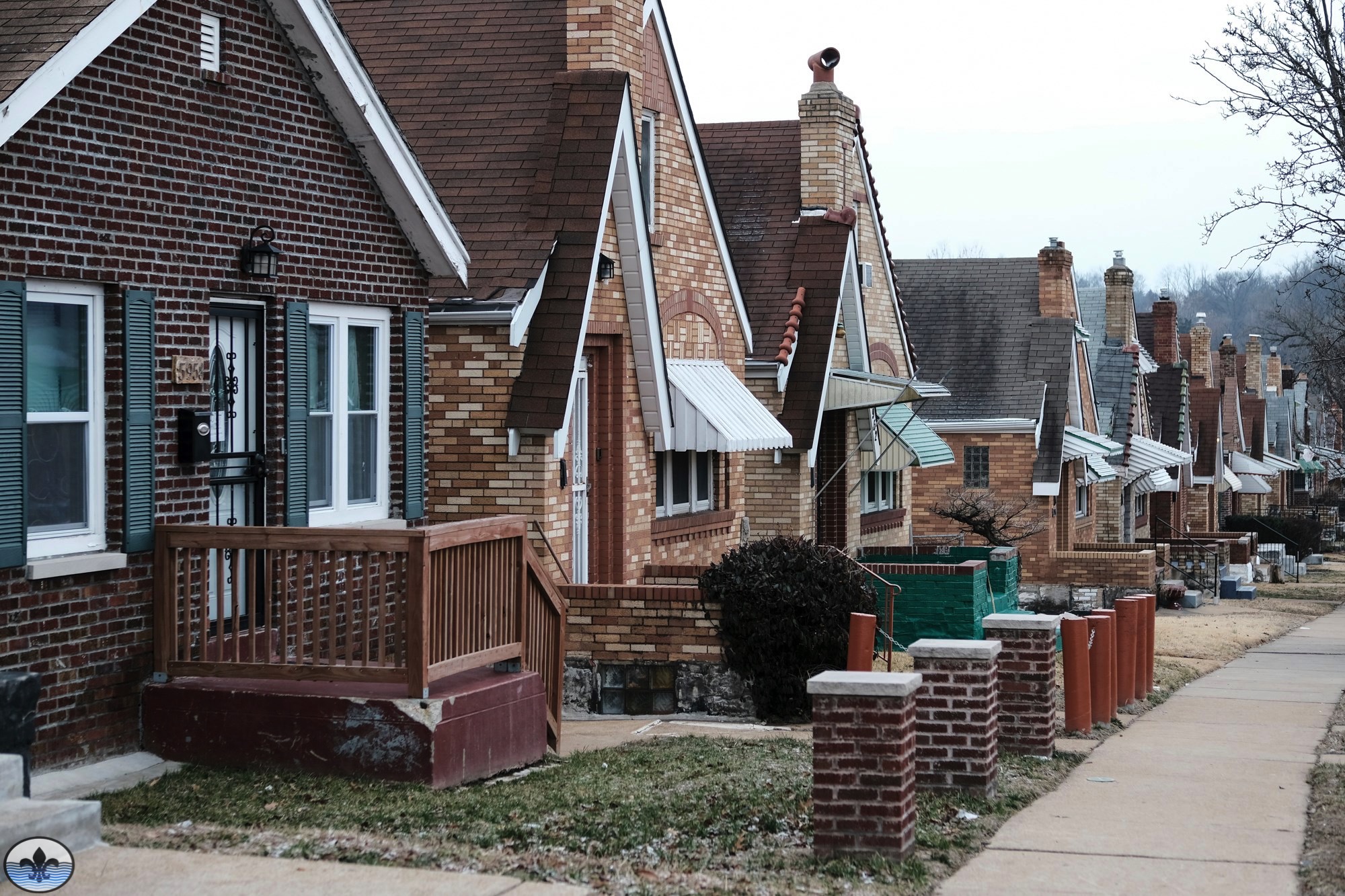 A quaint, middle class neighborhood, North Pointe has mostly defied the negative connotations of St. Louis’ north side. From crime (North Pointe is roughly the same size and has roughly the same crime rate per capita as Holly Hills, a neighborhood on the south side long associated to be safe) to a pronounced lack of building vacancy, the neighborhood is easily one that, on paper, most folks in the region would agree should be very attractive to families. From an employment perspective, it’s not much more than a five-minute commute away from St. Louis Lambert International Airport, the University of Missouri at St. Louis, and other major employers located in North St. Louis County. It is somewhat of a mystery then why more families of various backgrounds, especially working class whites, have not considered locating there. That said, perhaps this is something of a blessing in disguise for the predominantly black population that has spent at least a generation crafting a stable, and very enviable, community to raise their children; one that is mostly free of the higher home prices, political interferences and restrictive social pieties that the mostly white neighborhoods on the city’s south side are largely burdened by. 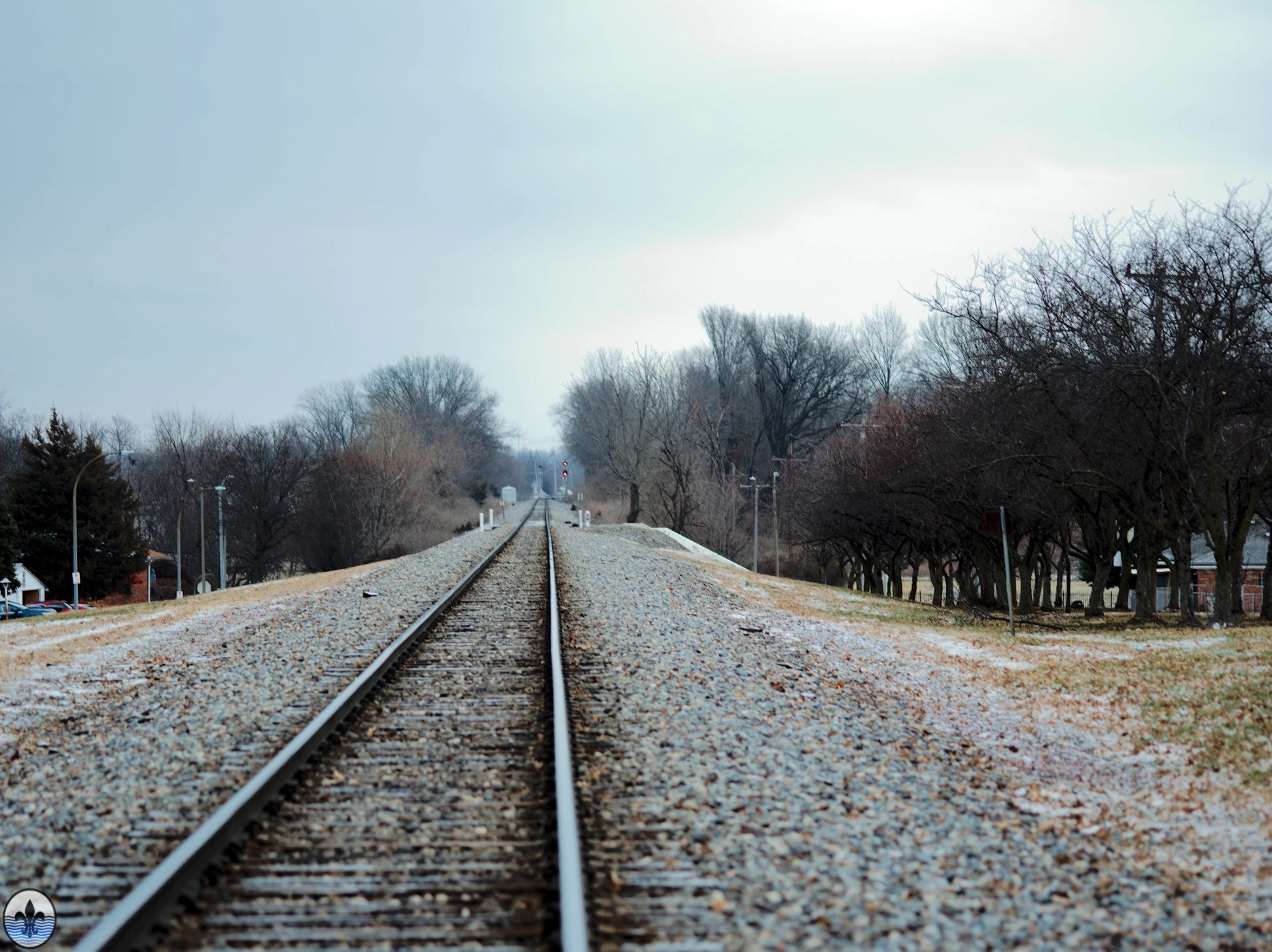 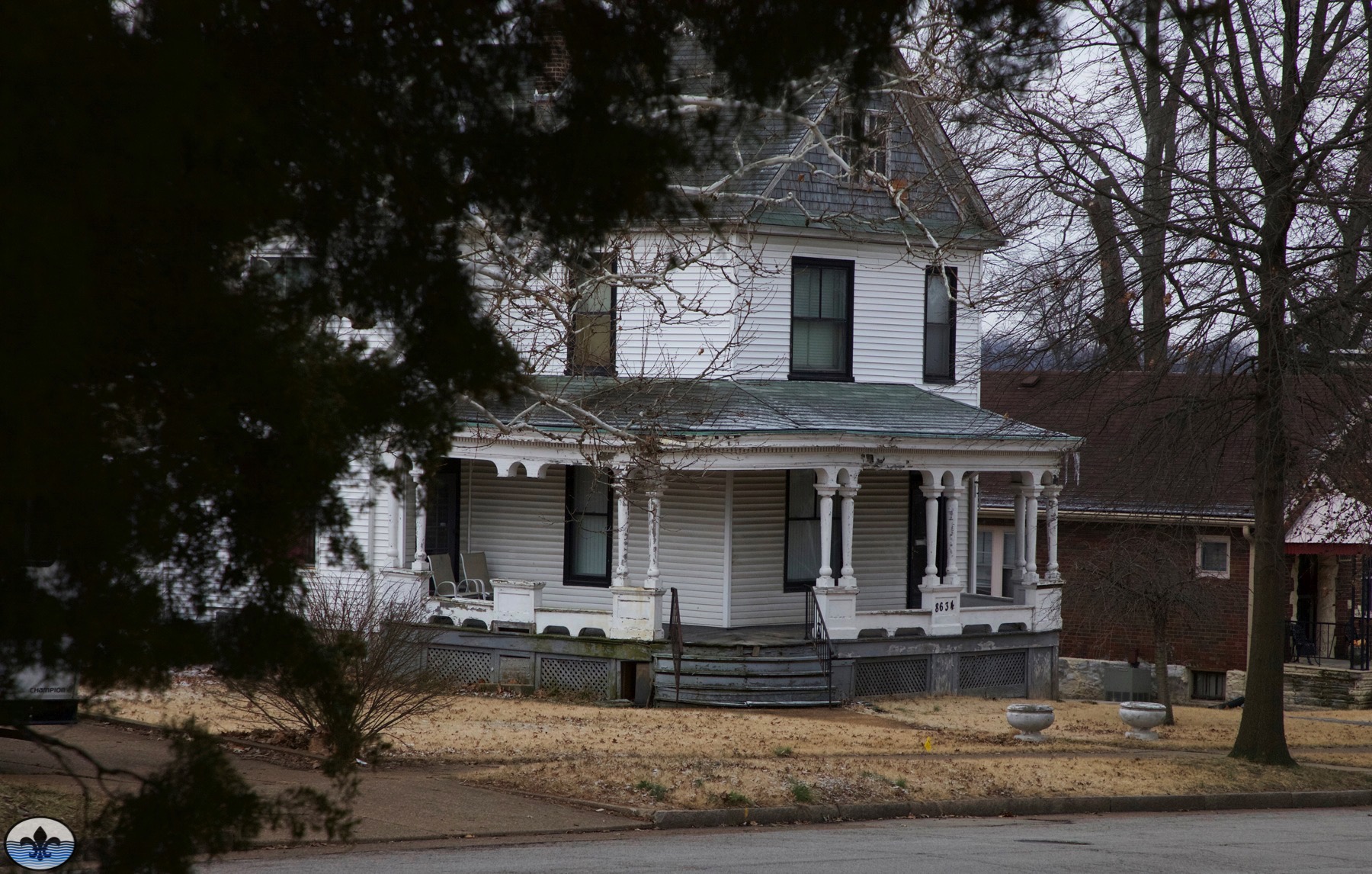 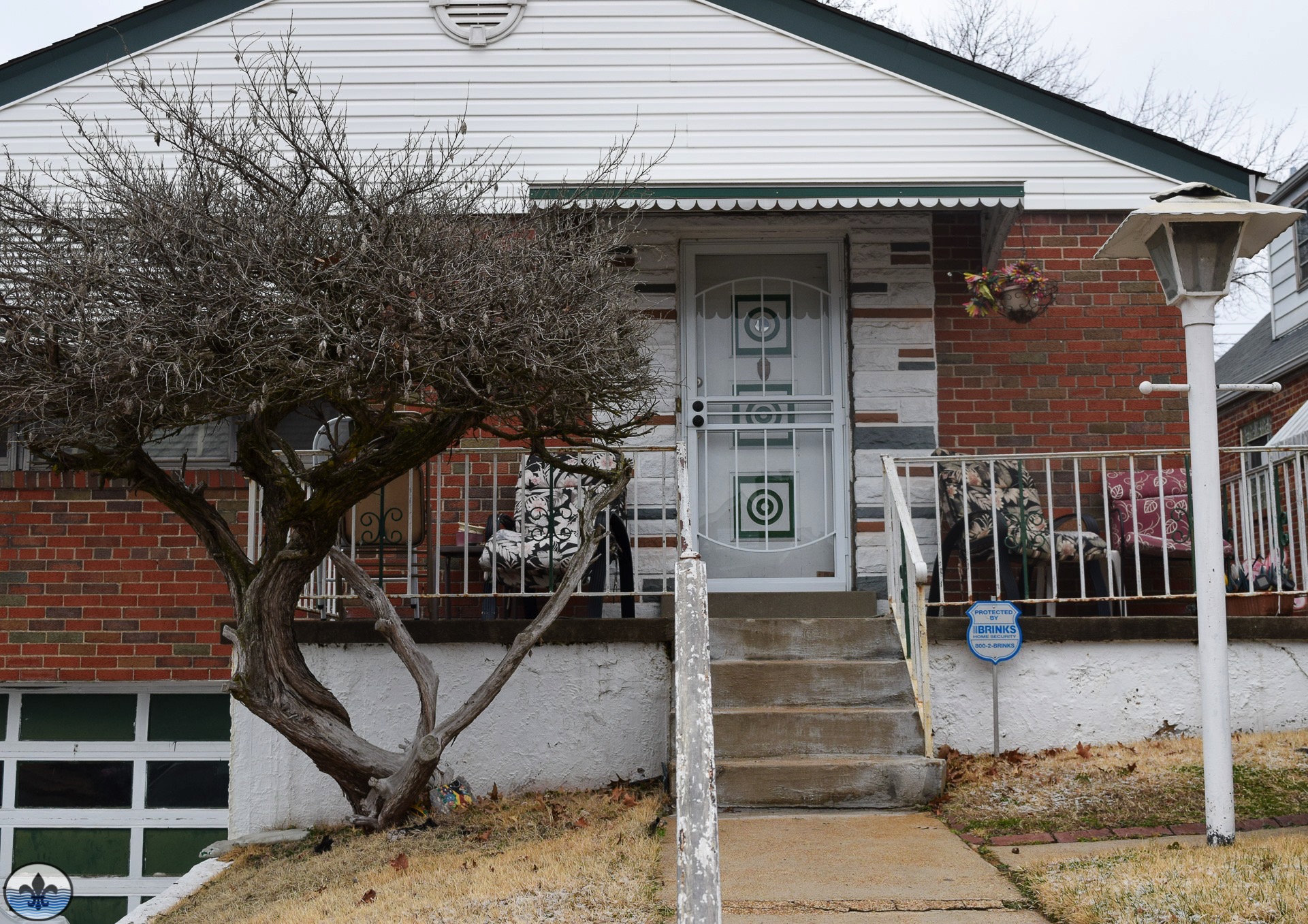 The history of North Pointe is shared with that of nearby Baden, a hub along the routes (Riverview, Halls Ferry, etc.) between the vast, fertile, farm lands along the Missouri River and St. Louis’ Downtown. This available farm land attracted droves of German immigrants in the early to mid-1800s, who settled in the surrounding hillsides and valleys to establish Missouri’s historic wine region. For much of the 1800’s, North Pointe remained mostly a scattering of farms with a small rural community clustered near Riverview, on the outskirts of Baden (some of those old country homes remain). 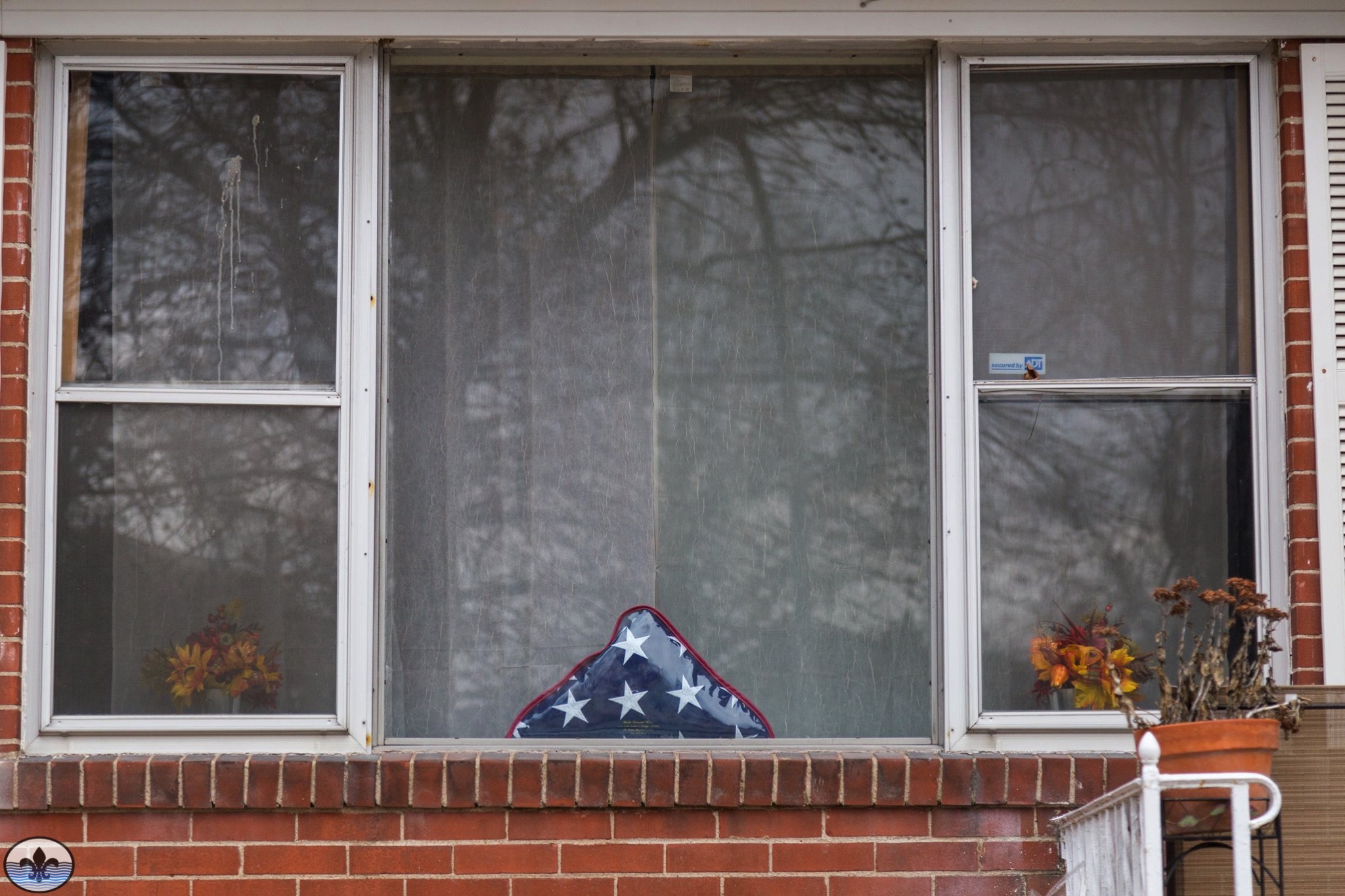 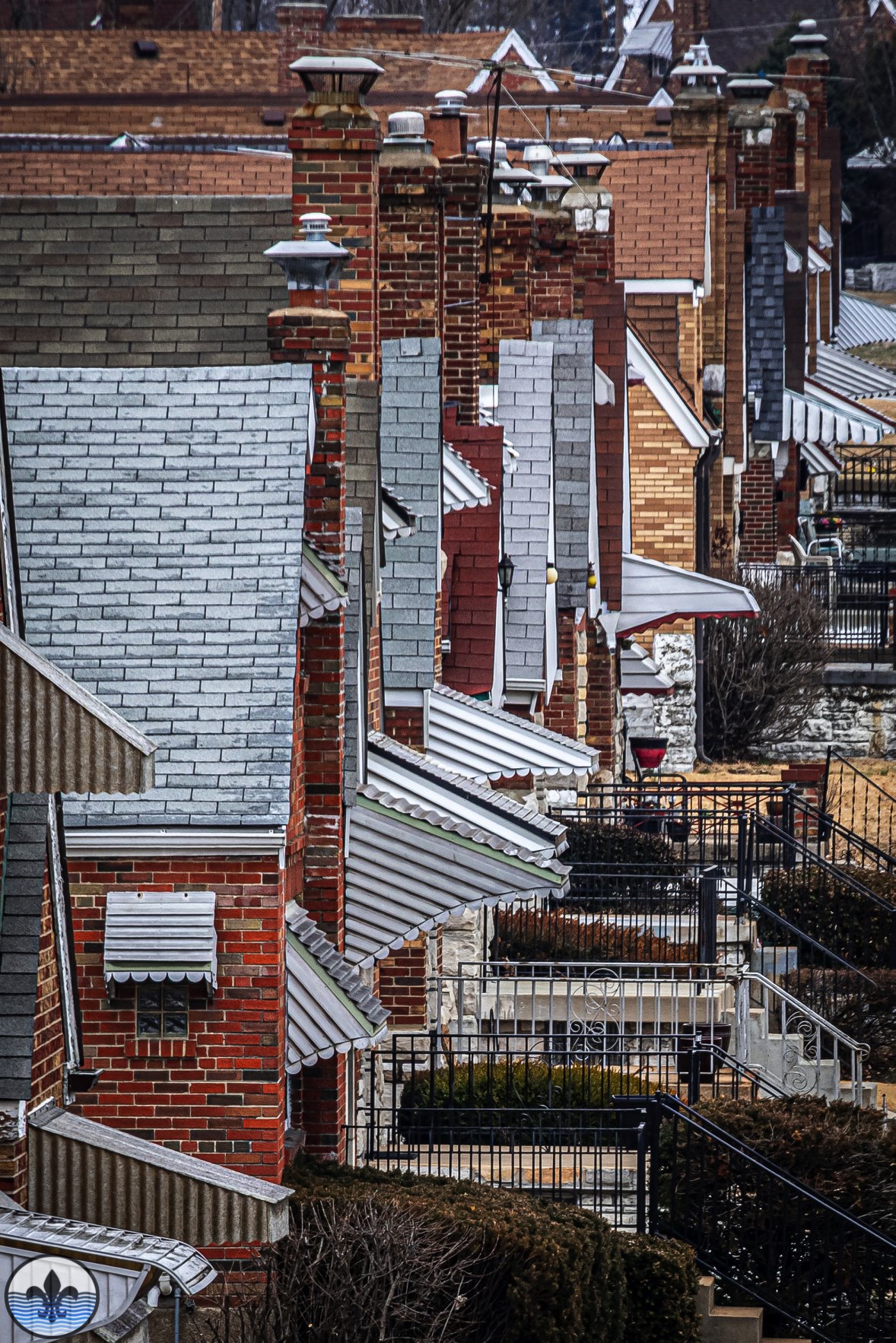 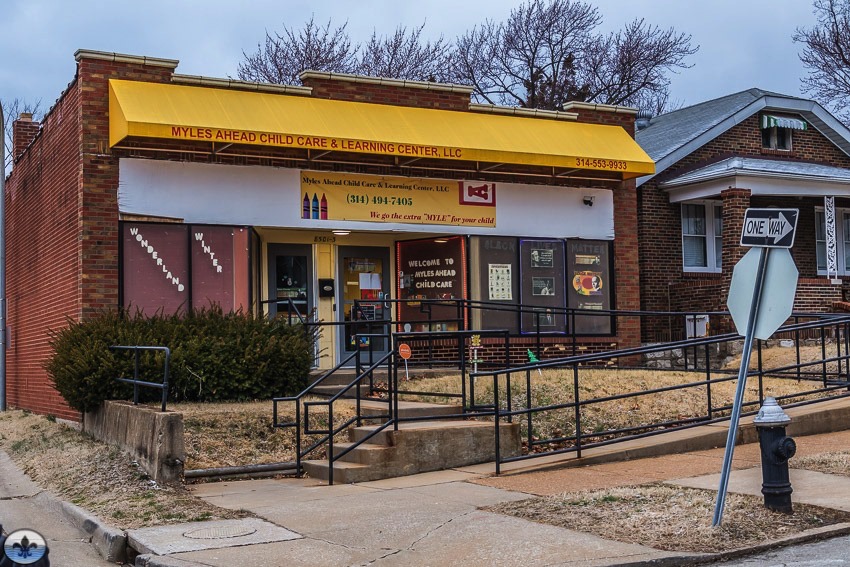 By the turn of the 20th century, rail (Northern Missouri Railroad, later renamed Wabash- a small line that connected several communities to St. Louis, including Ferguson), streetcar lines and municipal services had been extended to and through North Pointe, creating the opportunity for a sort of commuter “suburb”, similar to others that had sprung along West Florissant, like Walnut Park, Mark Twain and O’Fallon.

After 1900, building construction was in full swing for St. Louis, then one of the country’s largest and most important urban centers, especially into its far southern, western and northern areas that offered the potential for wider lawns and some respite from the congestion of the inner city. This is why so much of North Pointe, with its characteristic storybook cottage bungalows, looks like Holly Hills, Southampton, Princeton Heights, and other neighborhoods on the city’s far south side. With the exception of the geographic feature of the River Des Peres, most of the street grid for those south side neighborhoods was developed according to the old Spanish land grants that were parceled from the city’s original common fields and pastures, whereas in North Pointe, those historic trade routes already mentioned were more influential to the layout of the street system. This resulted in avenues that often wind and meander at unexpected angles, making for a sometimes very interesting orientation of buildings that is more idiosyncratic (and arguably more attractive) than some of the area’s south side counterparts. 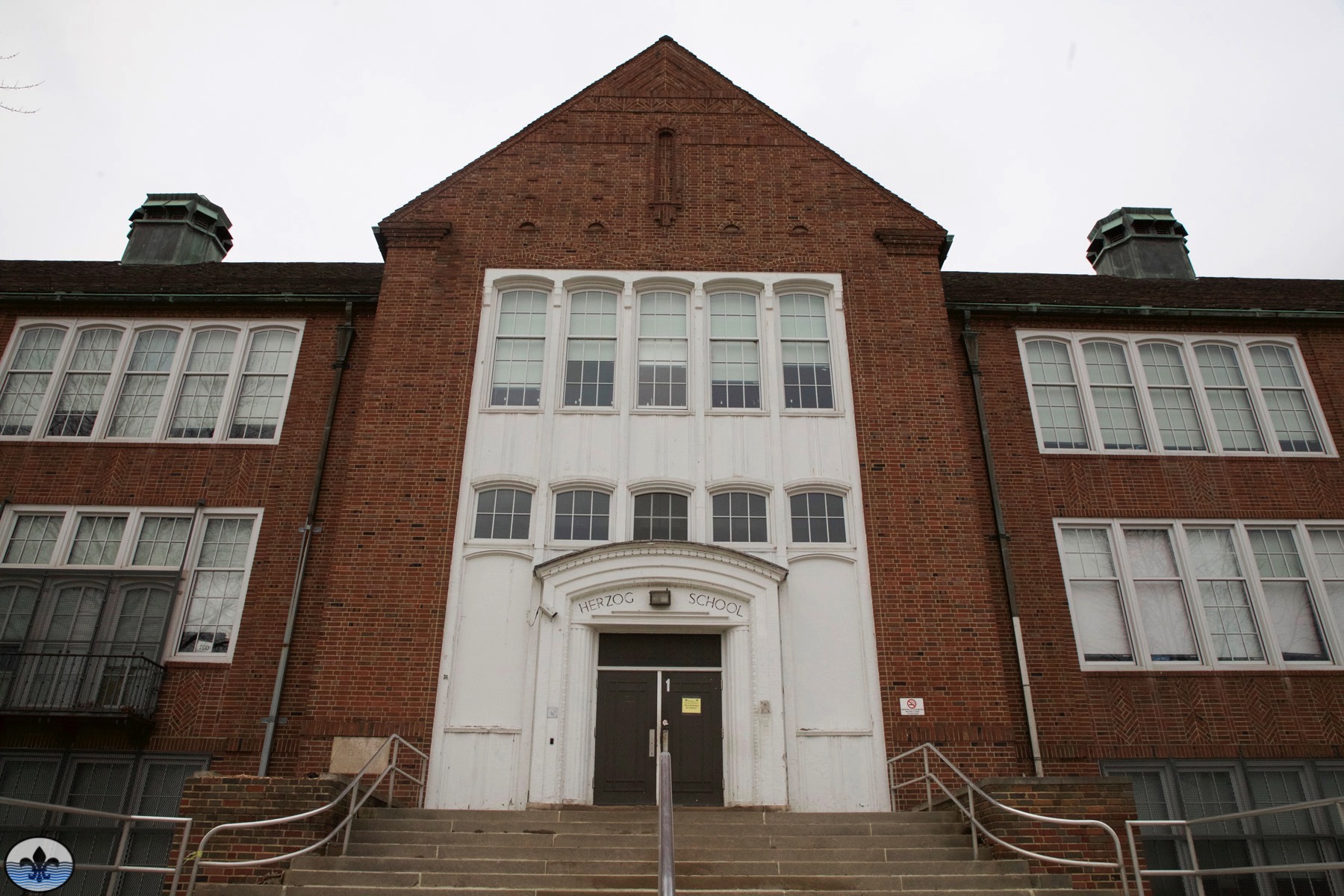 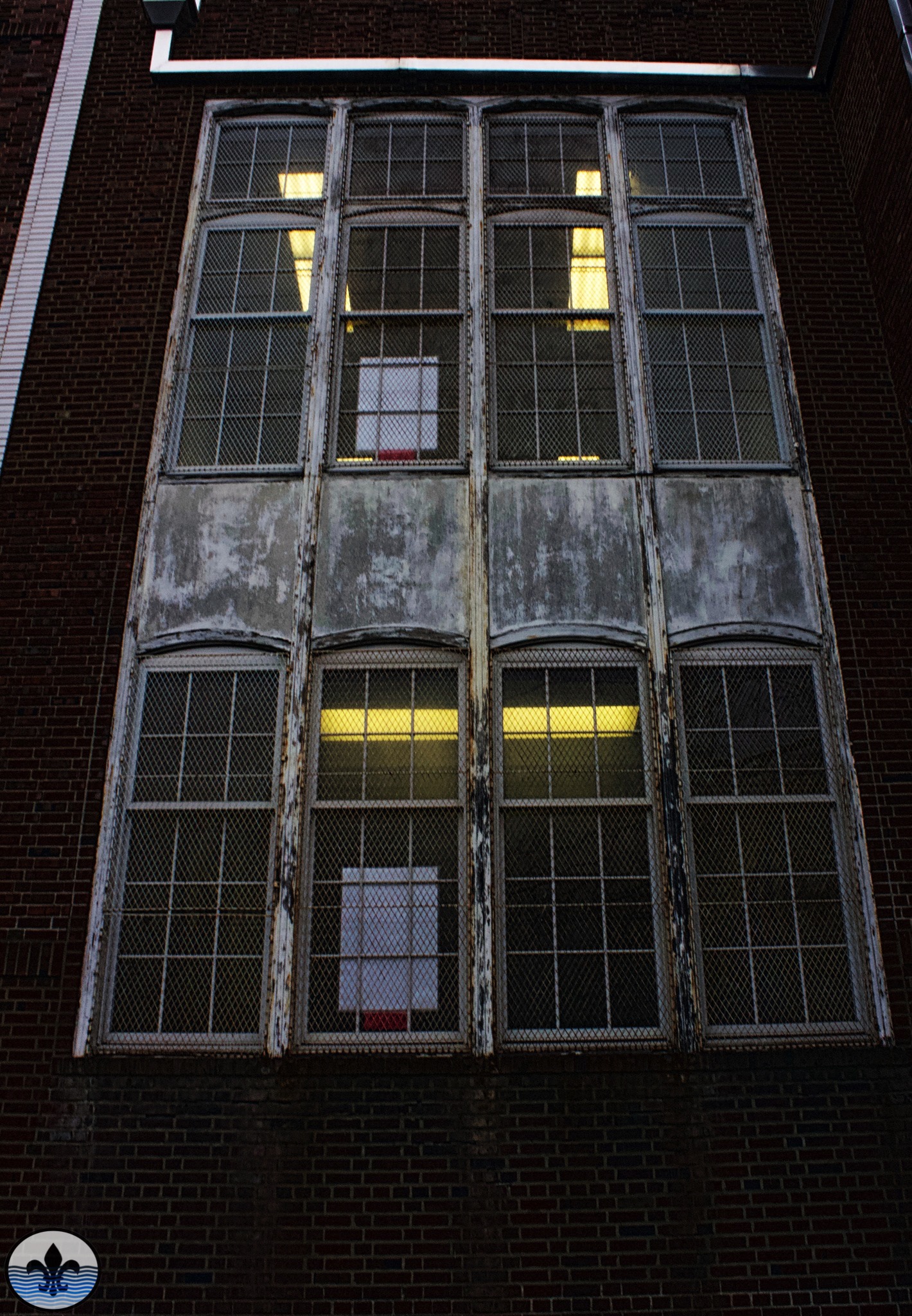 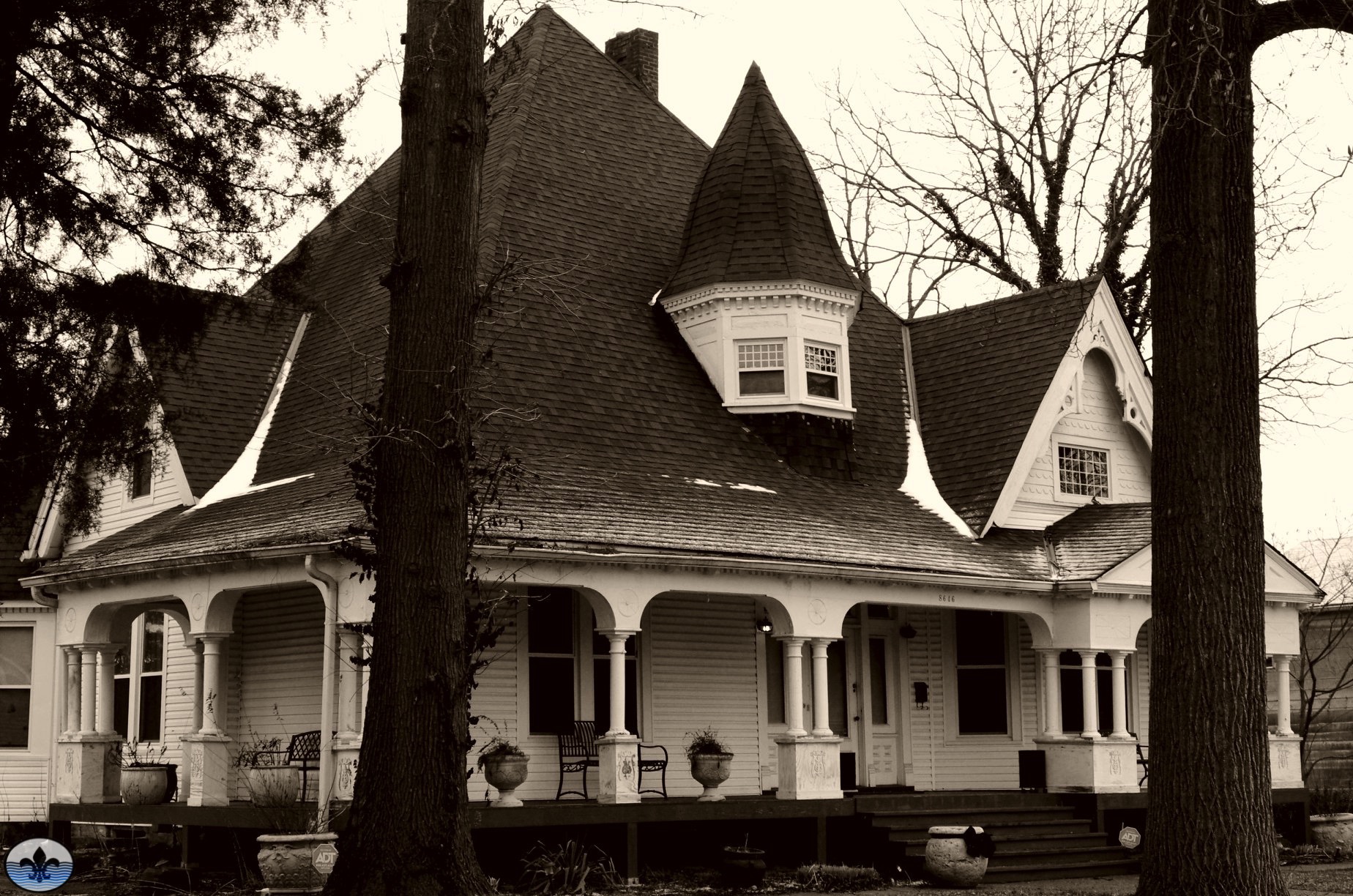 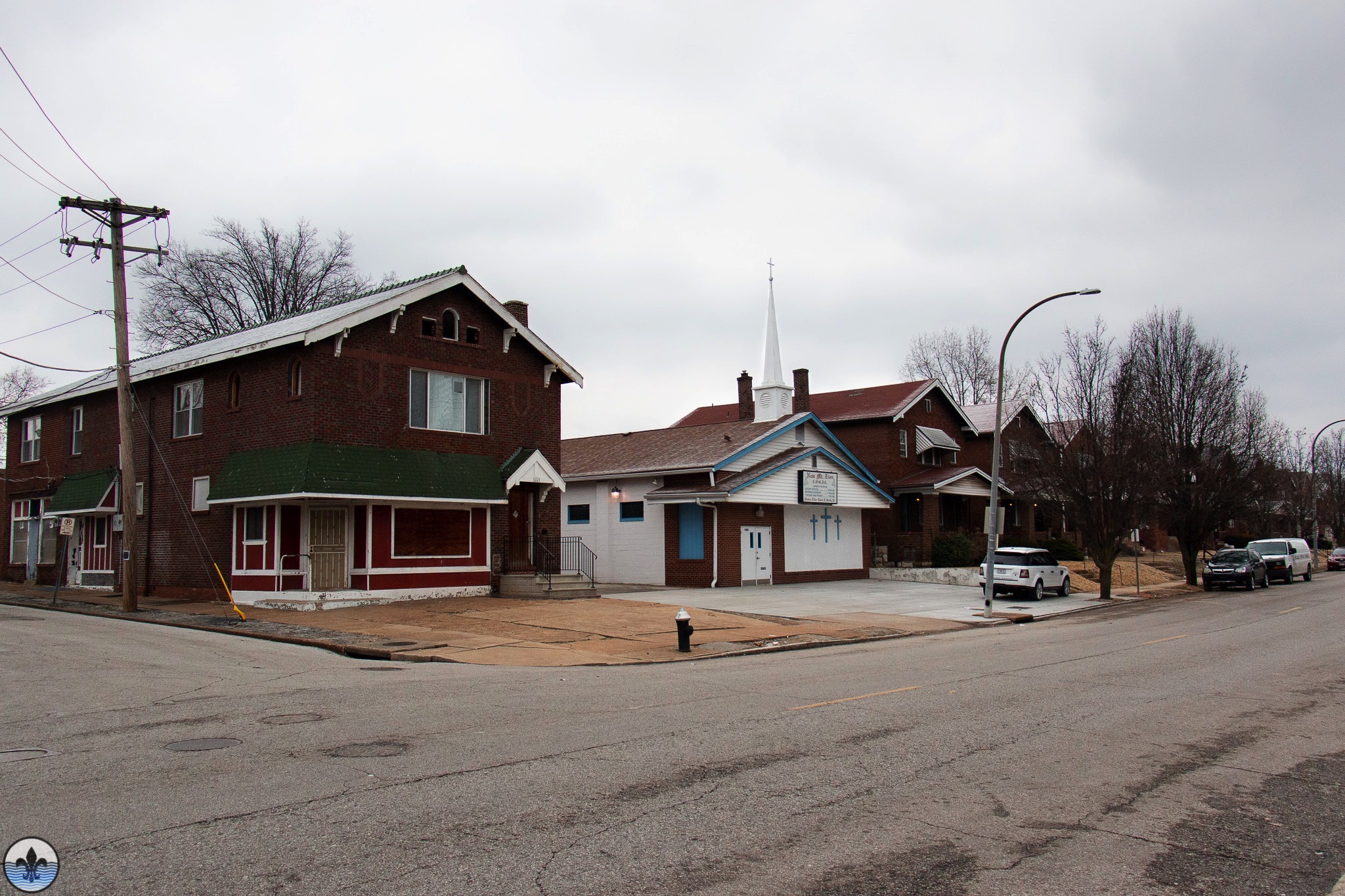 As has been argued ad nauseam on this site, St. Louis is a city that is deeply divided along racial lines, now and historically. Racially restrictive deed covenants and redlining decided where minorities could live for much of the city’s history, and once those practices were made illegal in the 1950’s, the prevalence of white flight that followed the desegregation of neighborhoods was extreme enough to cost the city from between one half to two-thirds of its historic peak population. In the best cases at the beginning of this transition, a minority family moving in would take the place of a white family moving out, though more often, a minority family would move in and several white families would move out. This effect was naturally destabilizing, as supply quickly exceeded demand, causing property values to plummet and vast shifts in economic class for many neighborhoods (from middle to lower middle to poverty). Exacerbating this was the redlining that prevented many minority building owners, who otherwise should have qualified for home improvement loans, from receiving finances to maintain their properties.

In the face of these circumstances, it is easy to see why there is so much abandonment and decline in many areas of the city, and why neighborhoods like North Pointe are so special. In order for a community to prevail against so many debilitating factors takes an incredible degree of grit, determination and unity. 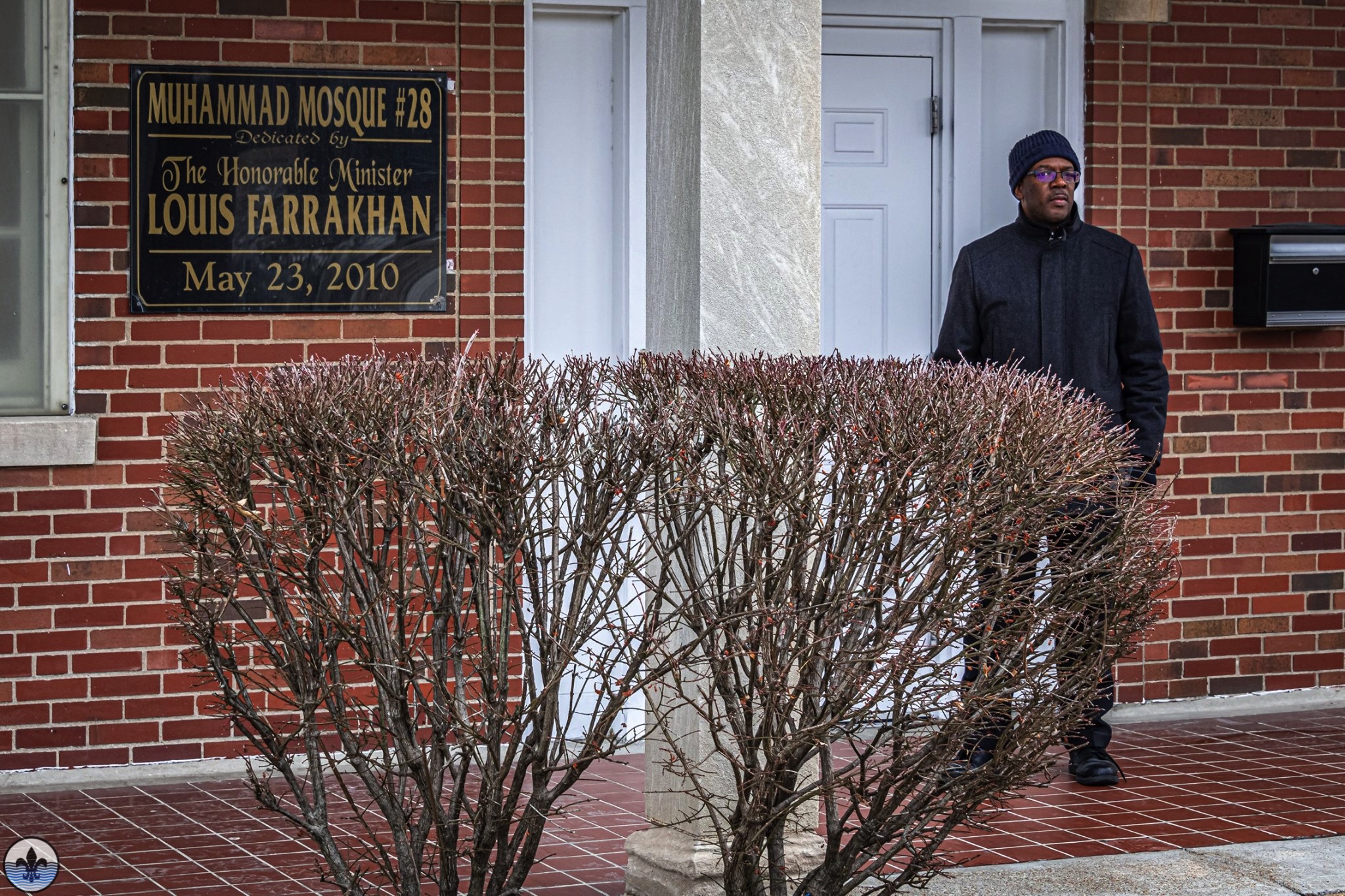 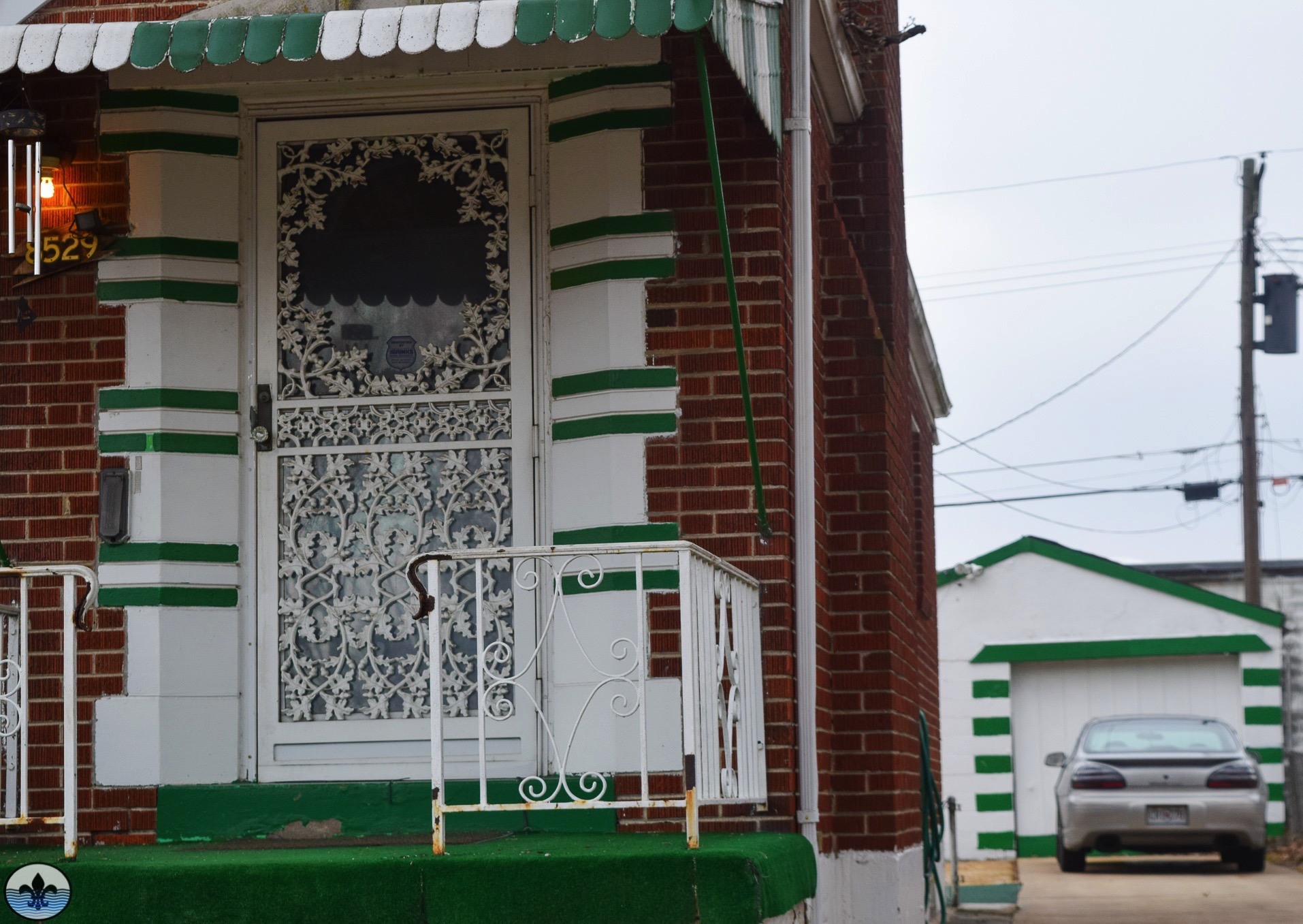 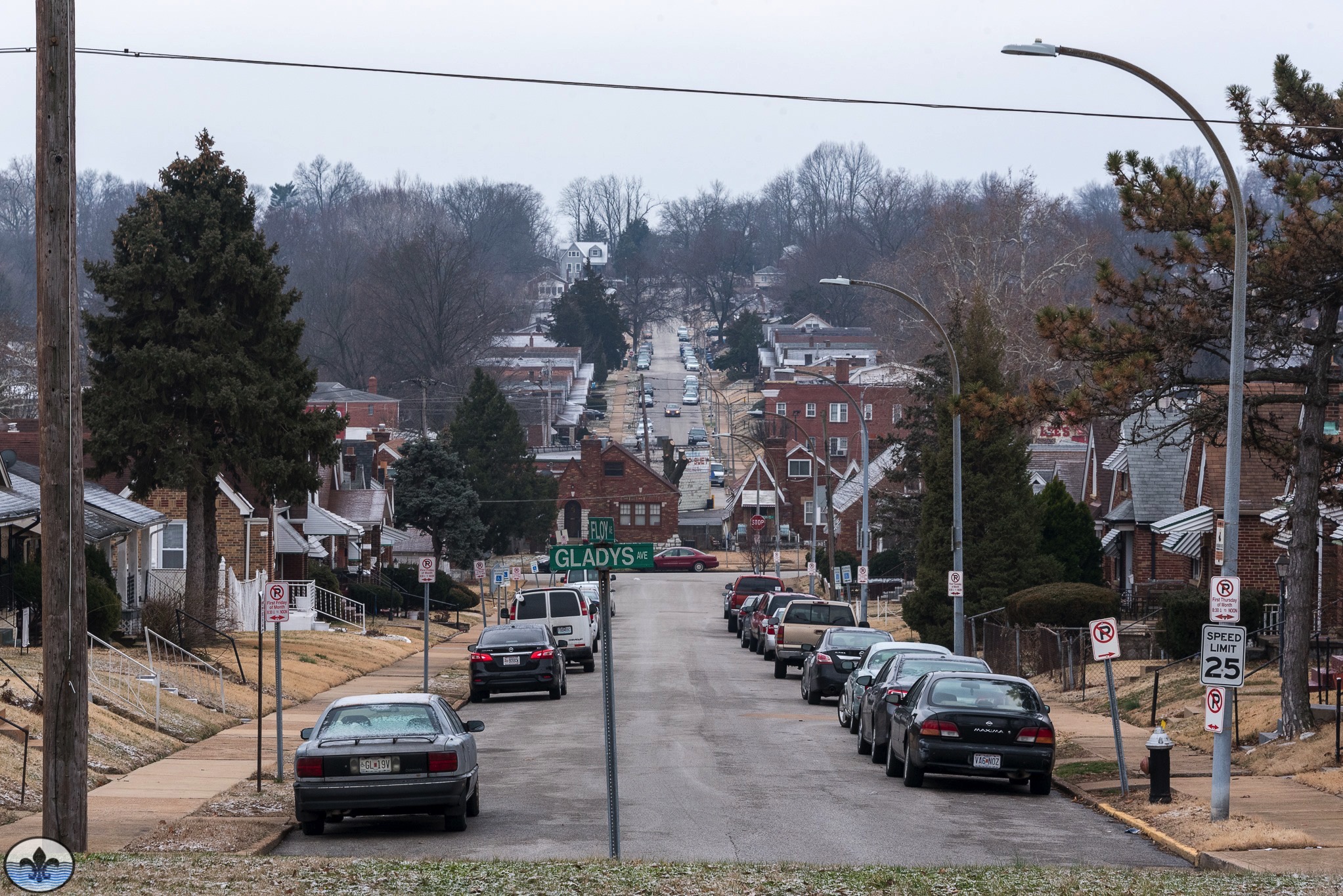 In our article on recent changes to the Mark Twain neighborhood, we wrote somewhat despairingly, “I just hope that, on future Photo Floods, we stop seeing the trend of decline (in especially north side neighborhoods), and can report upon more of the successes.” From this point of view, it is then a joyful thing to write about North Pointe.

Walking around the neighborhood today, our members were greeted by kind residents, street after street of incredible architecture and building density, and the hope that even a neighborhood so off the radar for so many St. Louisans can succeed against the odds. With this in mind, we have little doubt that when we return in a few years, this will still be true, and with any luck, what we saw there (and in the grassroots efforts of nearby O’Fallon) will have spread to Mark Twain and other north side neighbors. There is almost no possibility for city hall in its current state to be the sole savior for these neighborhoods (though it should certainly still assist), where only a stubborn belief in their own proud potential can bring about the changes needed. Well, that and your patronage of businesses that open there, when they do open.

In the meantime, we suggest taking a stroll or a drive through the streets of North Pointe to see the possibilities, in the present, of a future north St. Louis. Perhaps it will be vision enough to end such a long period of our combined neglect. 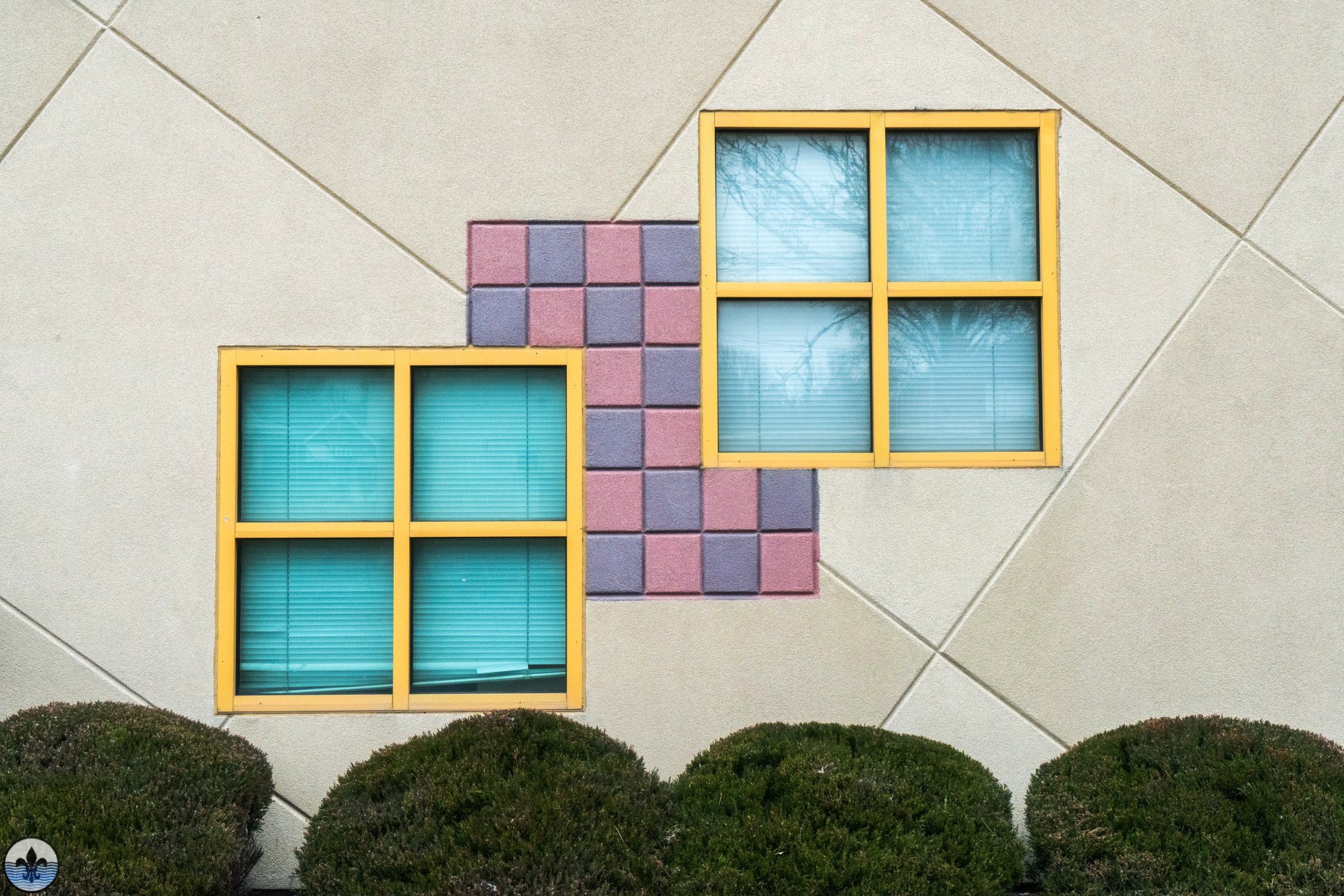 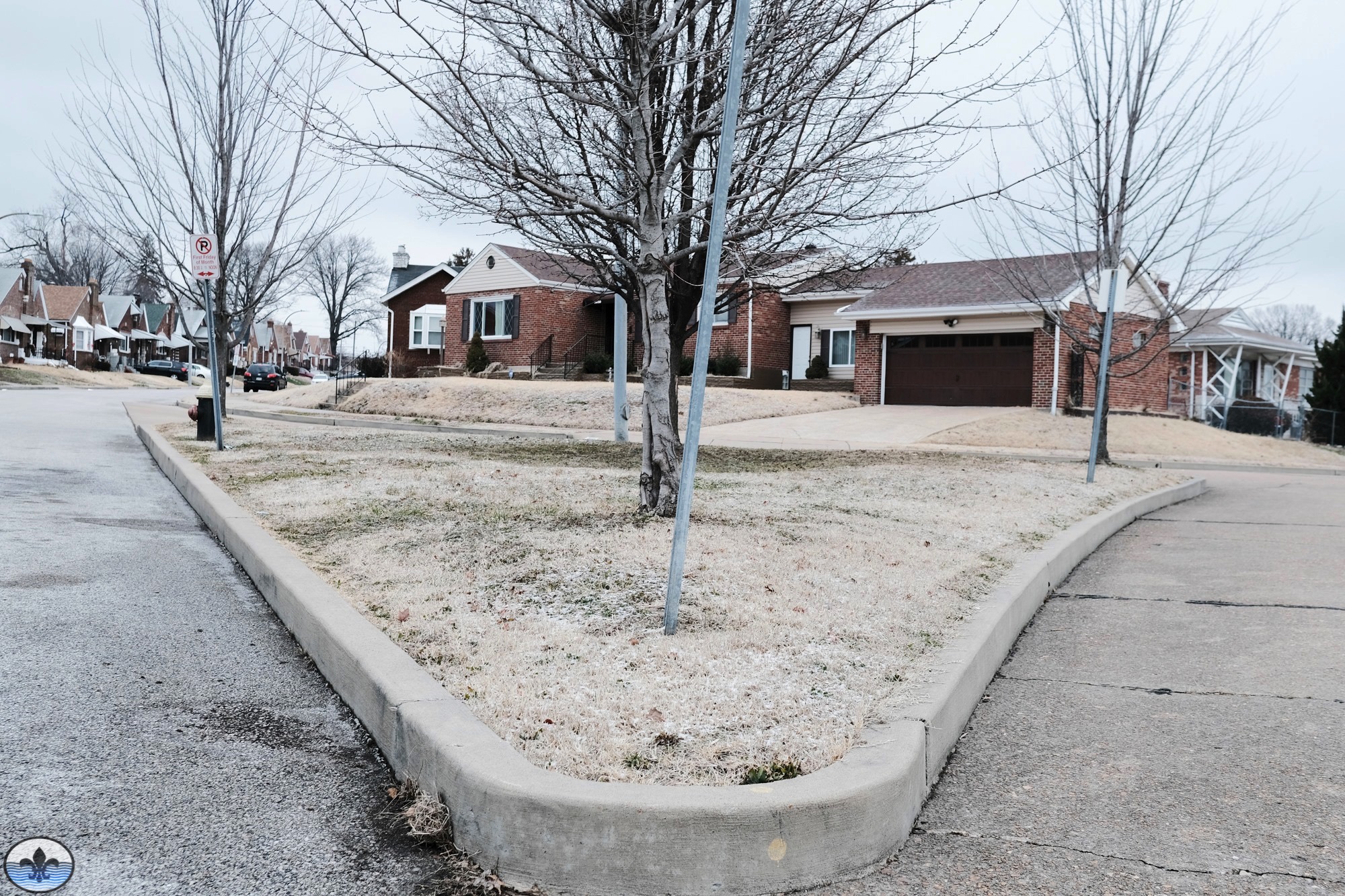 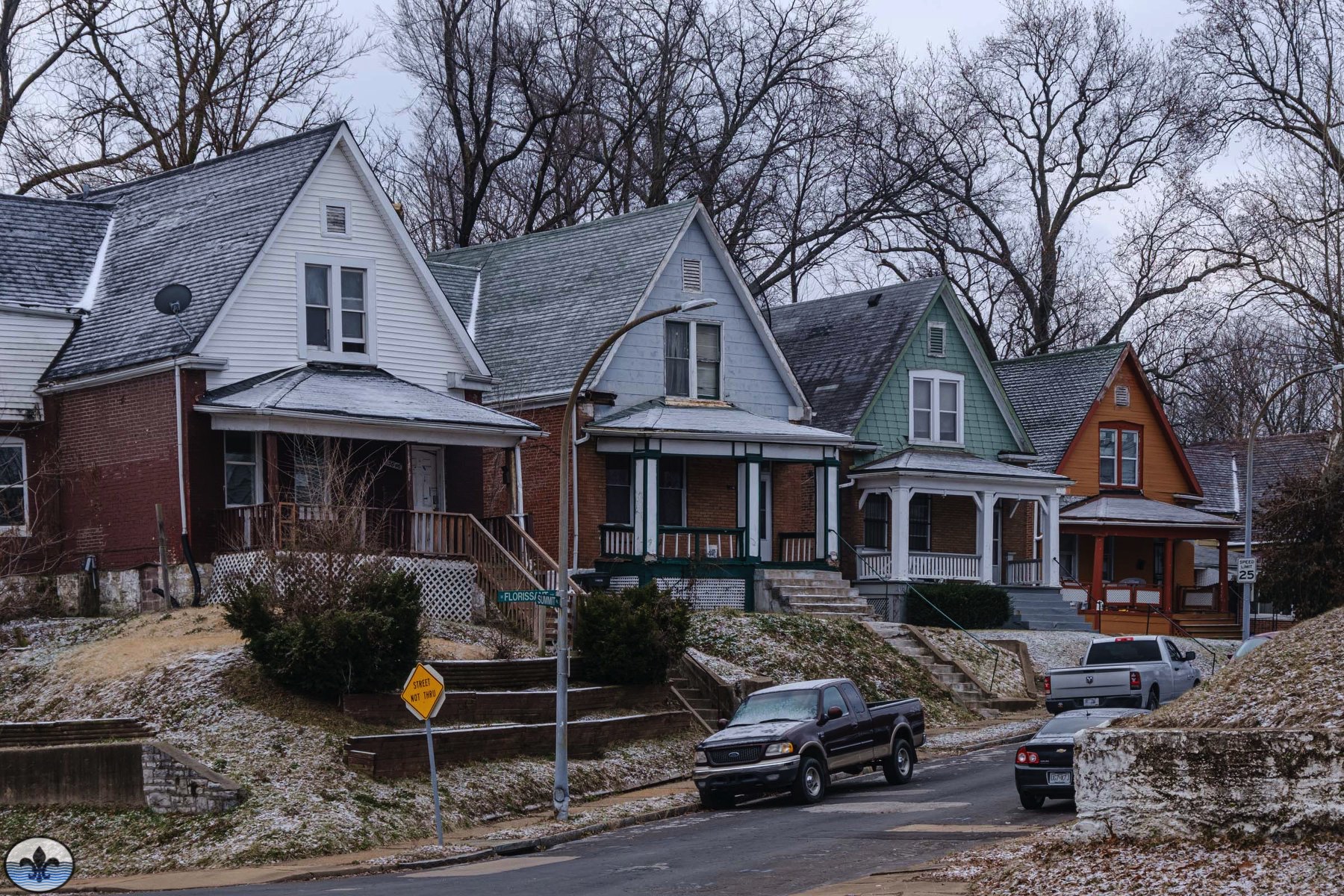 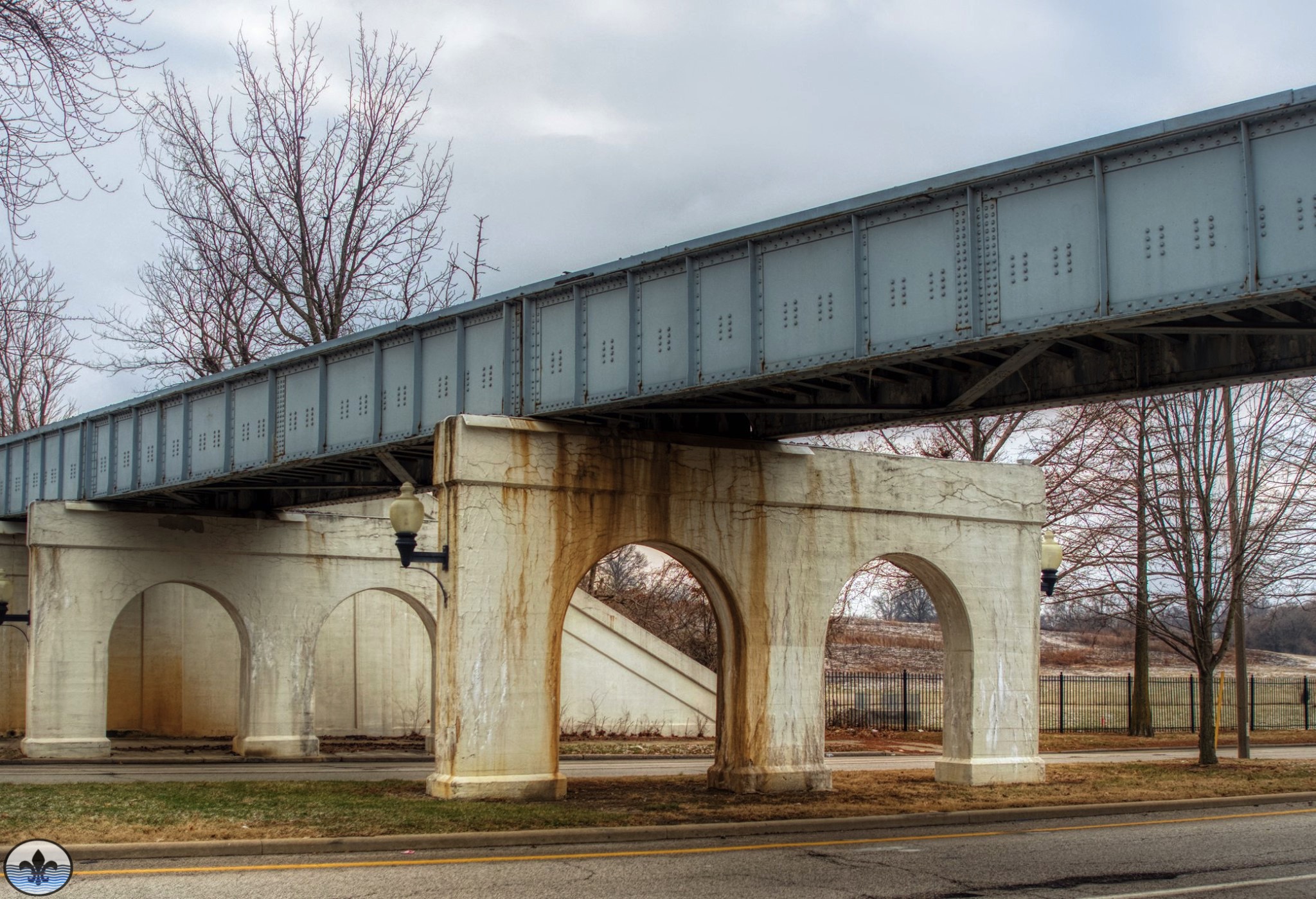