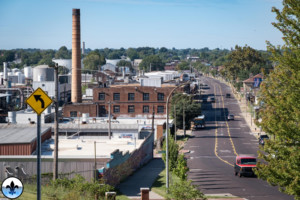 On most of our street walks we have seen the results of a boom-to-bust-to-boom cycle.  In the case of South Broadway through the Patch and Carondelet neighborhoods in the far south end of the city, we are still waiting for the rebound.  One major factor was the construction of Interstate 55 in the 1960’s which took out many homes and split Carondelet, in effect isolating much of it from the rest of the city.  As we learned and discussed in earlier floods, the interstate highway system was hastily implemented with little or no consideration for local impact, which was almost always detrimental.  South Broadway has been little change in years, with no apparent visionary individual or organization poised to drive change.  But to be sure the street is not dead, with bright spots such as the Off Track Saloon, and great potential for rehab and growth. 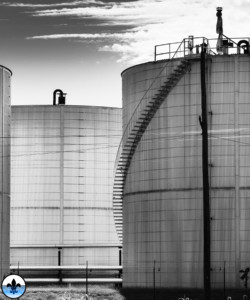 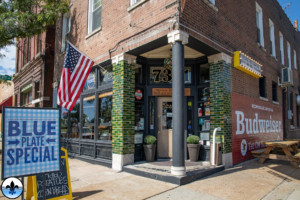 South Broadway is one of our most historic streets.  It was the principle commercial street in the town of Carondelet and the trade route between Carondelet and St. Louis, which were founded independently at about the same time.  But while Carondelet grew slowly, St. Louis grew exponentially until it encompassed Carondelet. 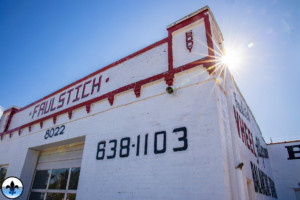 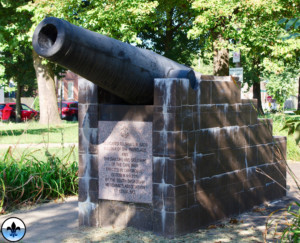 Carondelet was founded by a Frenchman, Clement Delor de Treget, in 1767, only three years after another Frenchman, Pierre Laclede, founded St. Louis. It was originally named “Prairie a Catalan” after Louis Catalan but in 1794 he changed the name to Carondelet, in a successful attempt to flatter Baron de Carondelet, the Spanish governor general of the Louisiana Territory, in order to renew his militia captain commission.  It was a sleepy little village with an illiterate, medieval agricultural lifestyle.  Although some surpluses were sent down to New Orleans, most were carted up to St. Louis for trade.  So was driftwood collected from the riverbanks which was sold for fuel, but that supply could not keep up with the rapidly growing demand in St. Louis, which had to switch to coal in the 1820’s.  Carondelet was not even incorporated until 1832 when Germans began immigrating, which accelerated in the 1840’s. 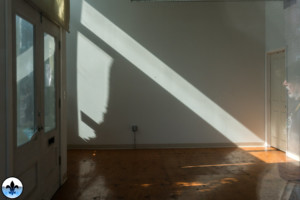 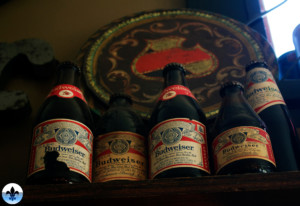 In 1859, a Bavarian immigrant named Anton Schmitt purchased a plot of land and built his duplex house, which has been preserved and is now located at 7727 South Broadway.  Still in use as a residence, it was moved there from its original location eight blocks away by Monsanto after they purchased it in 1990 because by then they owned all the surrounding land.  It is now the centerpiece of St. Louis Square Park. 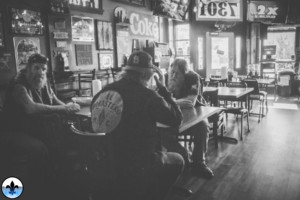 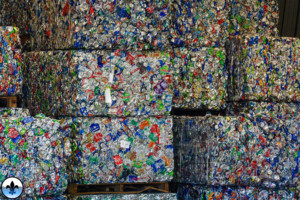 The first industry was quarrying and brick making.  Industrialization grew with German immigration, and especially when the railroad come through in the 1850’s.  The Civil War was also an economic stimulus for the municipality. 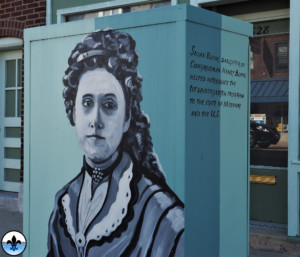 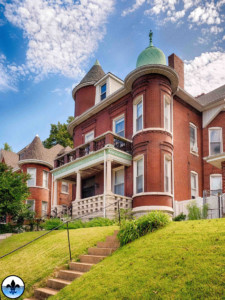 James Buchanan Eads is best known for his eponymous bridge, but prior to that, during the Civil War he built seven innovative ironclad gunboats for the Union at his shipyard in Carondelet.  These helped to secure his engineering reputation as they aided General Ulysses S. Grant in his Mississippi River campaign victories.  Grant remembered this when he was President in 1873 and bluntly ordered Secretary of War William Belknap to stop interfering with the construction of the Eads bridge, which was opposed by special interests. 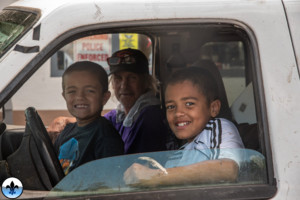 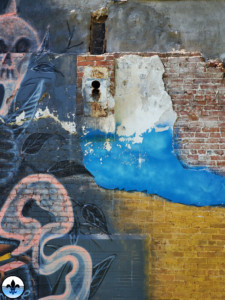 According to the Carondelet Historical Society, possibly the most notable event “was the founding in 1873 of Des Peres School by Susan Blow (daughter of diplomat and congressman Henry Blow, whose family owned and was central in the trial and eventual liberation of Dred Scott).  It was the first continuous public school kindergarten in the United States.” 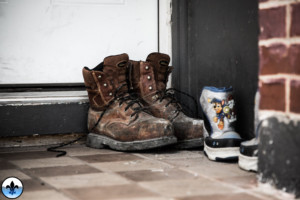 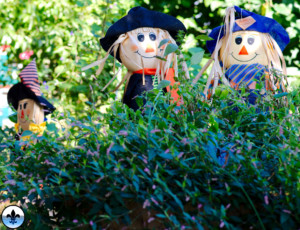 By an act of the legislature, Carondelet was annexed (without the consent of the residents) to St. Louis in 1870.  Carondelet has long since been weaved into the tapestry of south St. Louis, but it has not totally lost its identity, and architectural traces remain of its Creole founding and German expansion. 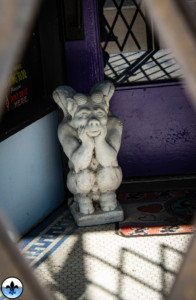 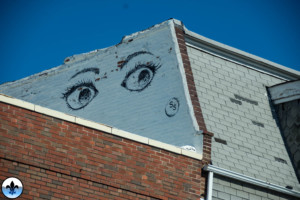 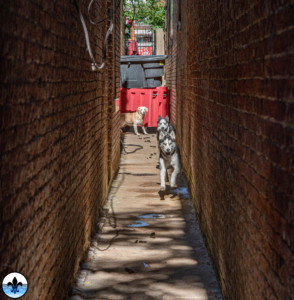 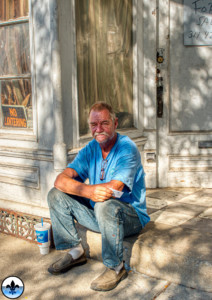 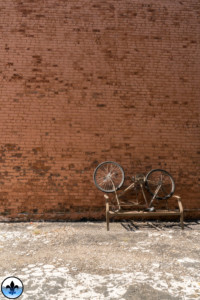 For more information about the Carondelet neighborhood, please see:

At some point in history, Patch came to be viewed as a separate neighborhood, but many still consider it to be part of Carondelet. For more information about the Patch neighborhood, please see: