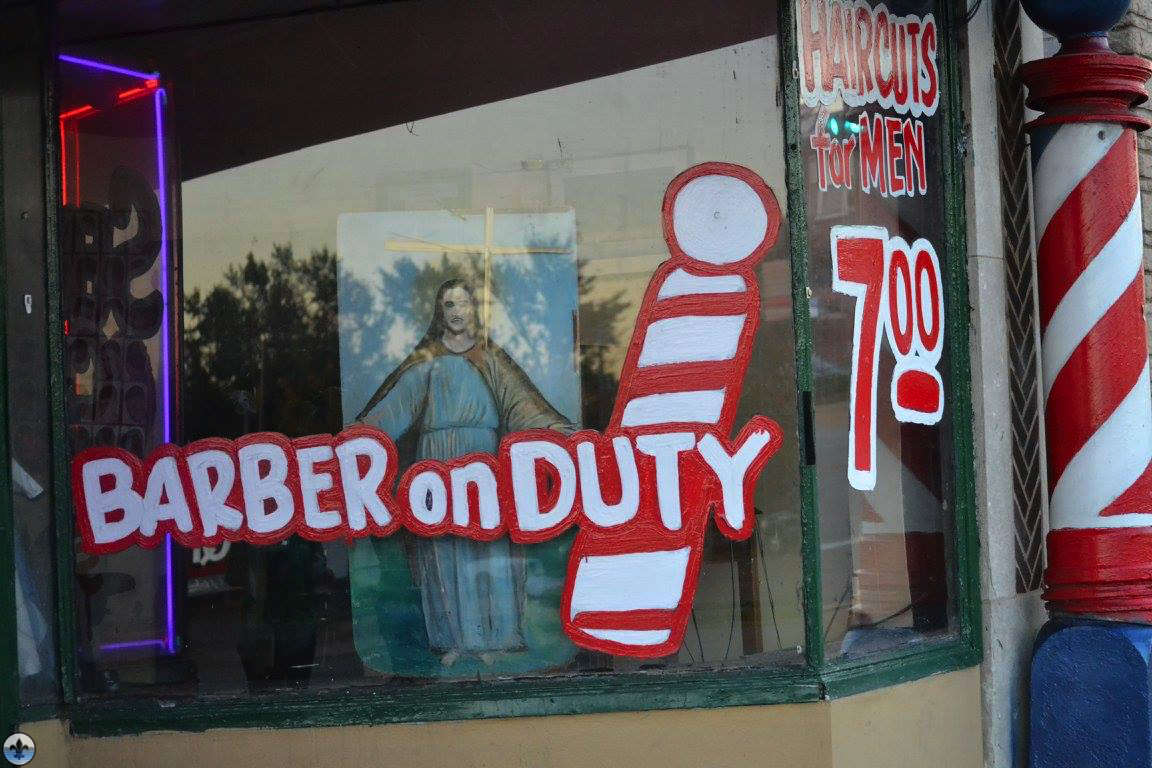 A relatively young neighborhood, Princeton Heights owes much of its earliest development to Gravois, otherwise known as the “Road to Fenton”. Today, the neighborhood is a quaint little brother to St. Louis Hills, with a very similar stable character. 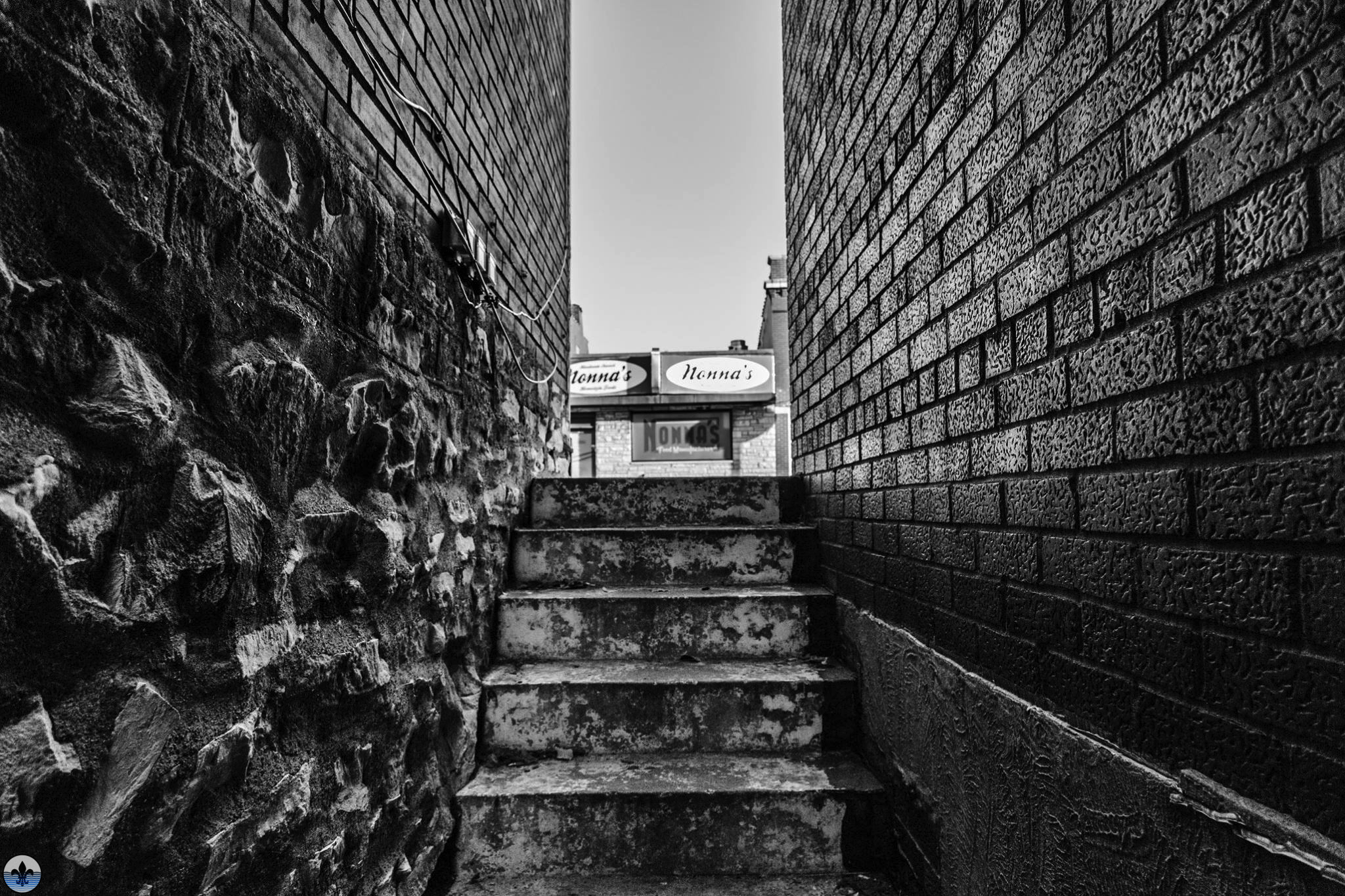 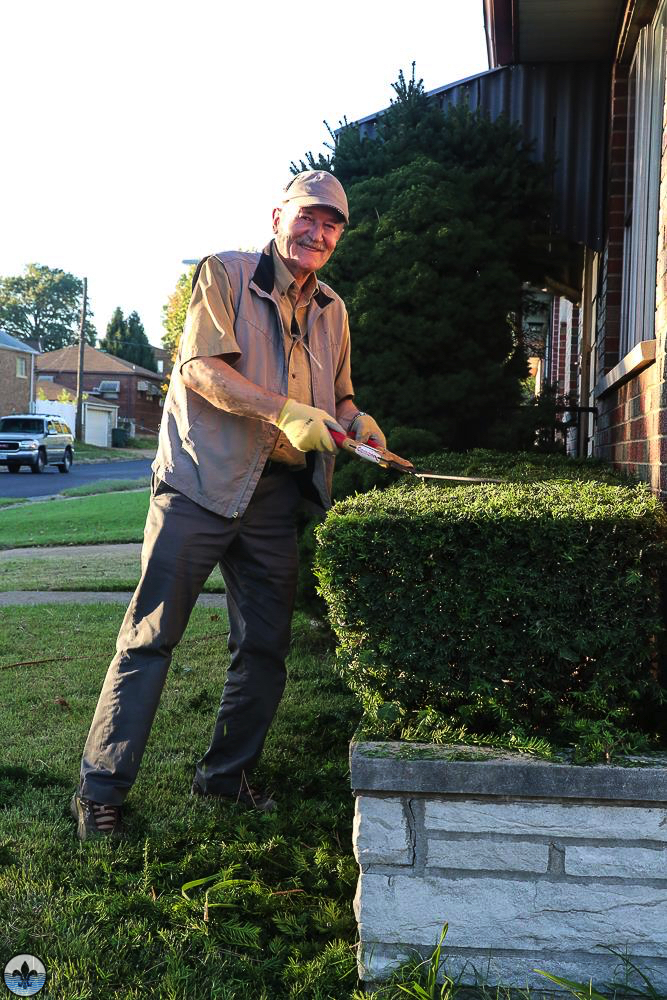 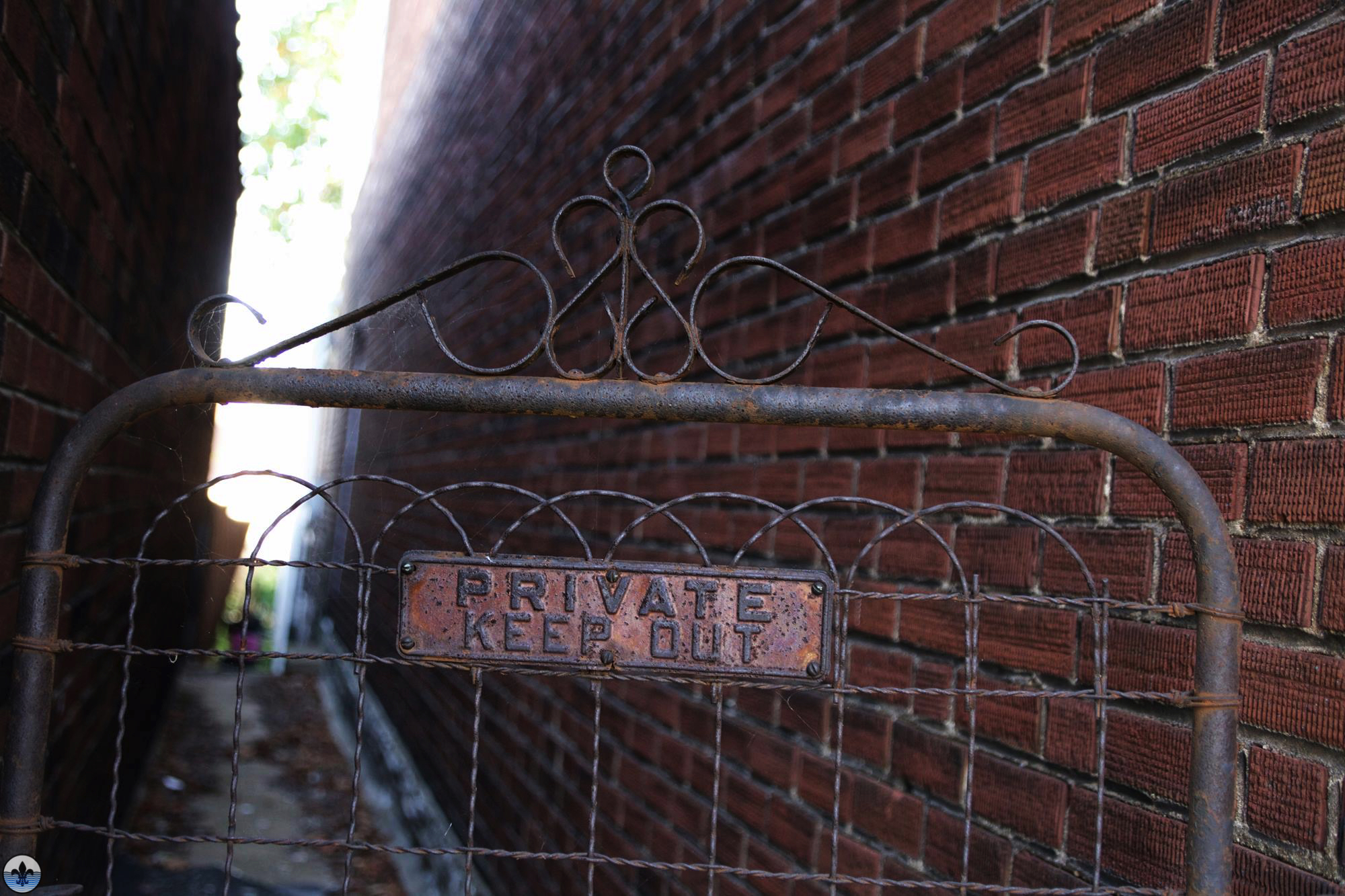 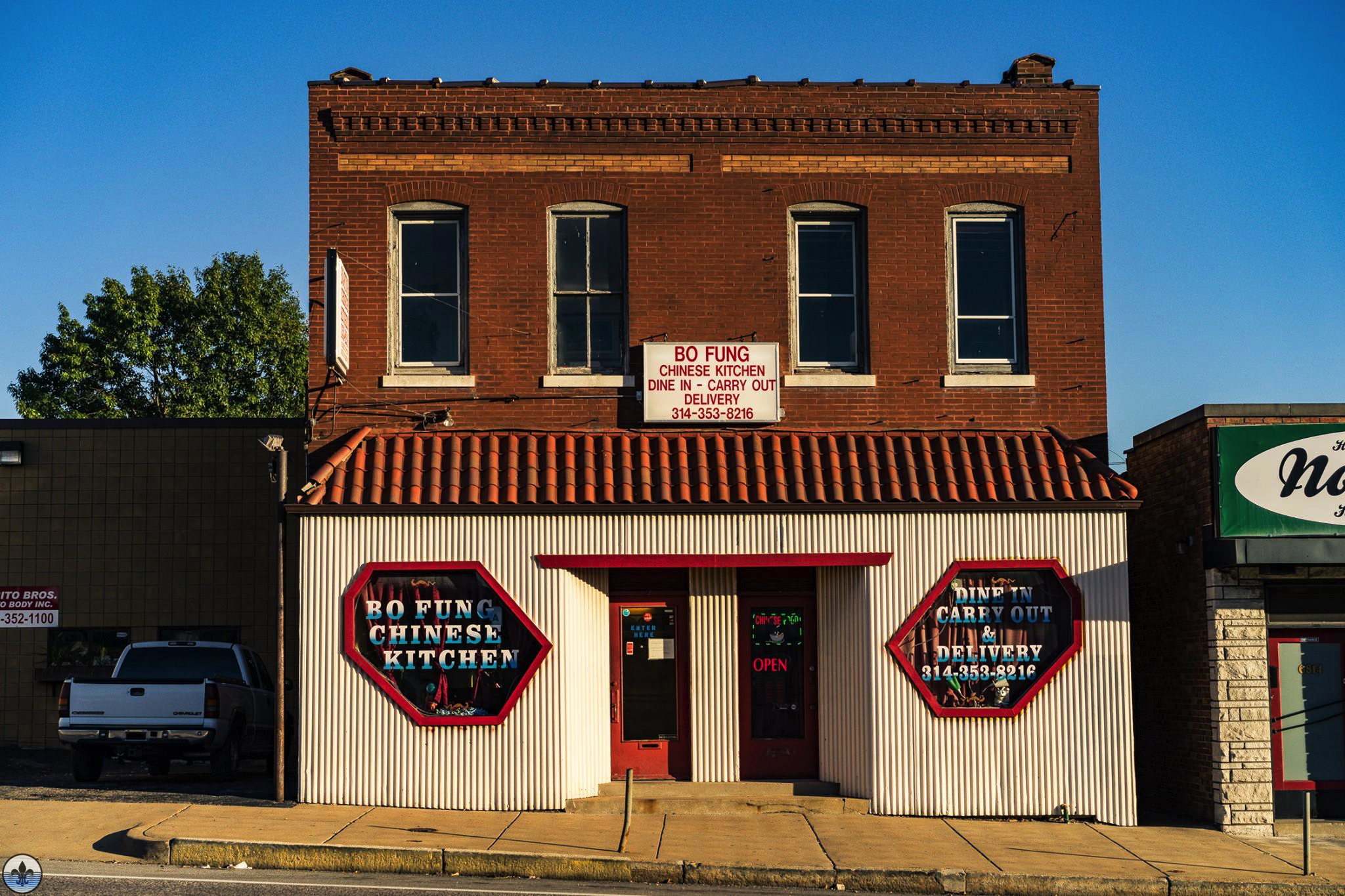 The area that would become Princeton Heights started out similarly to many other land areas throughout the region, as a smattering of farms in the rural hinterland away from the city.  Families owning land during this period included the Moellenhoffs (whose brick 1860’s farmhouse still stands), Stuckmeyers Finkmans and a handful more.  Likely, the high ground (where the “Heights” in the name comes from) along nearby River Des Peres, and proximity to trade routes to both St. Louis and Carondelet were deciding factors for why the families built homes here. 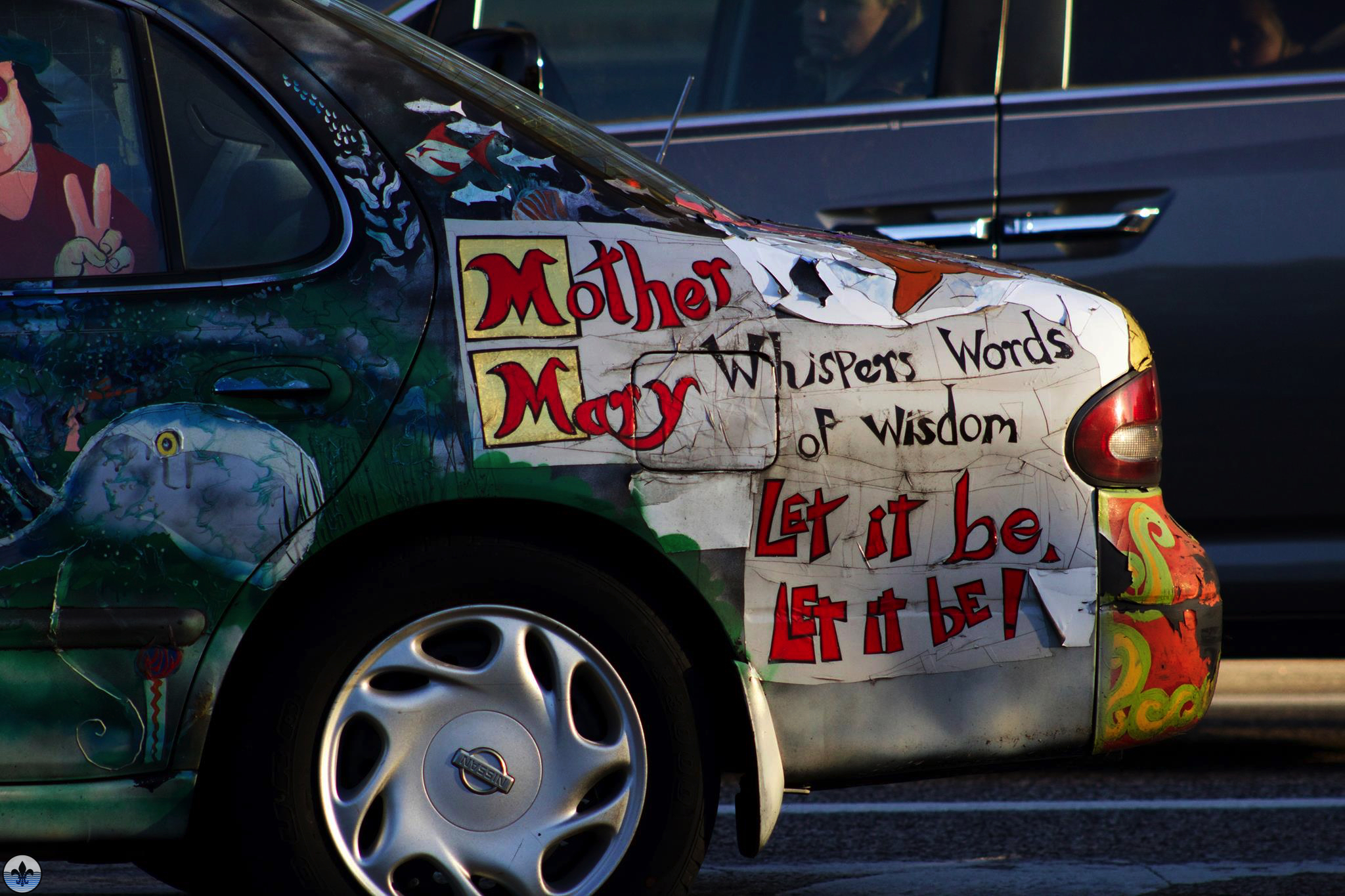 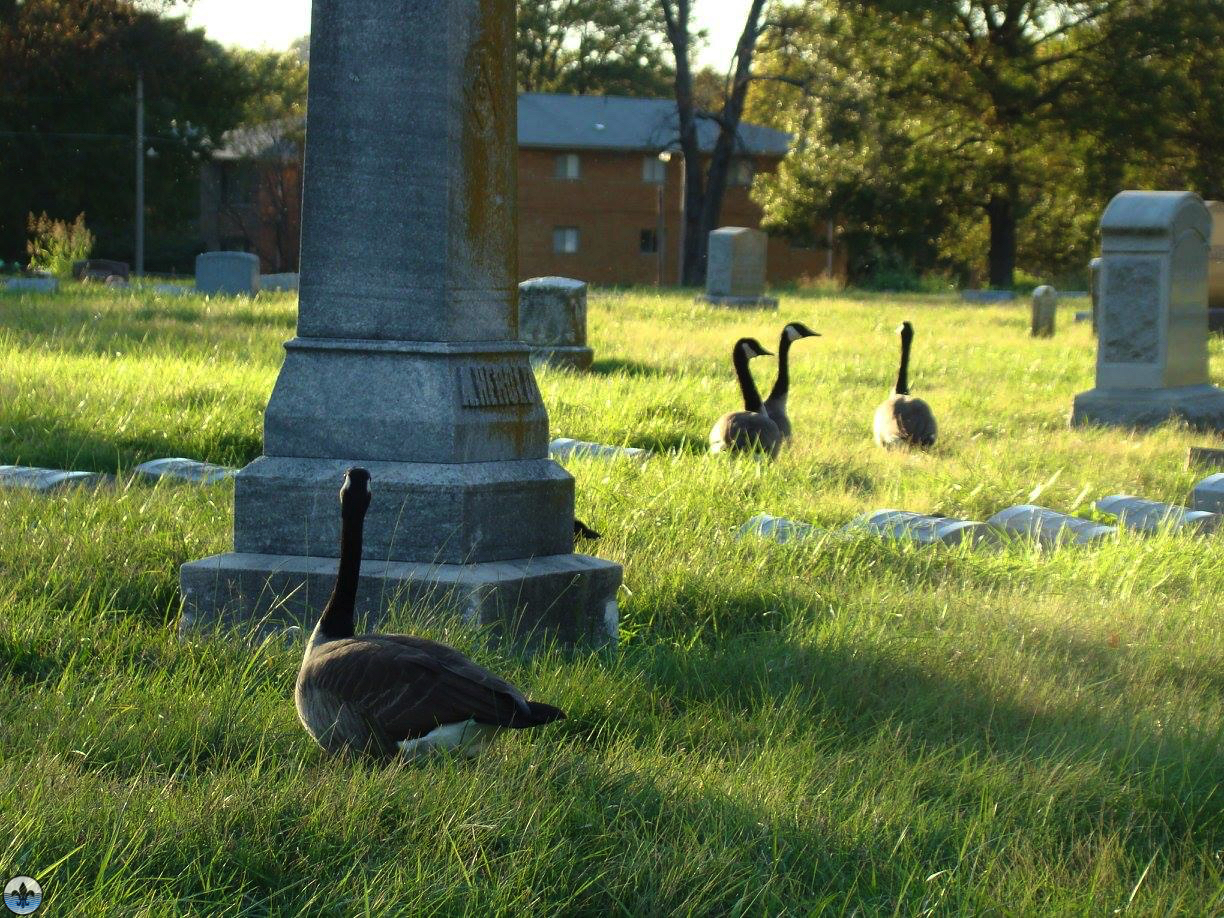 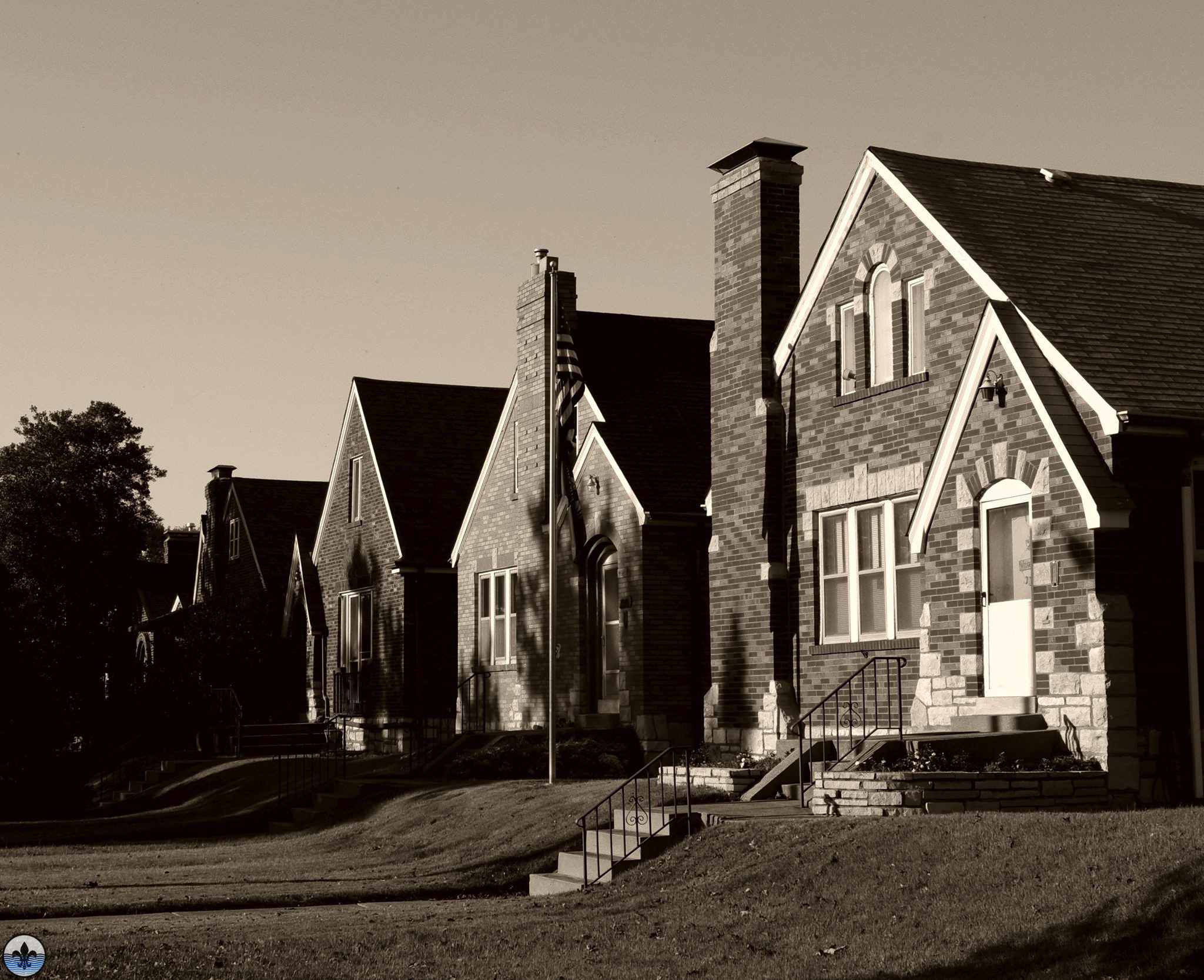 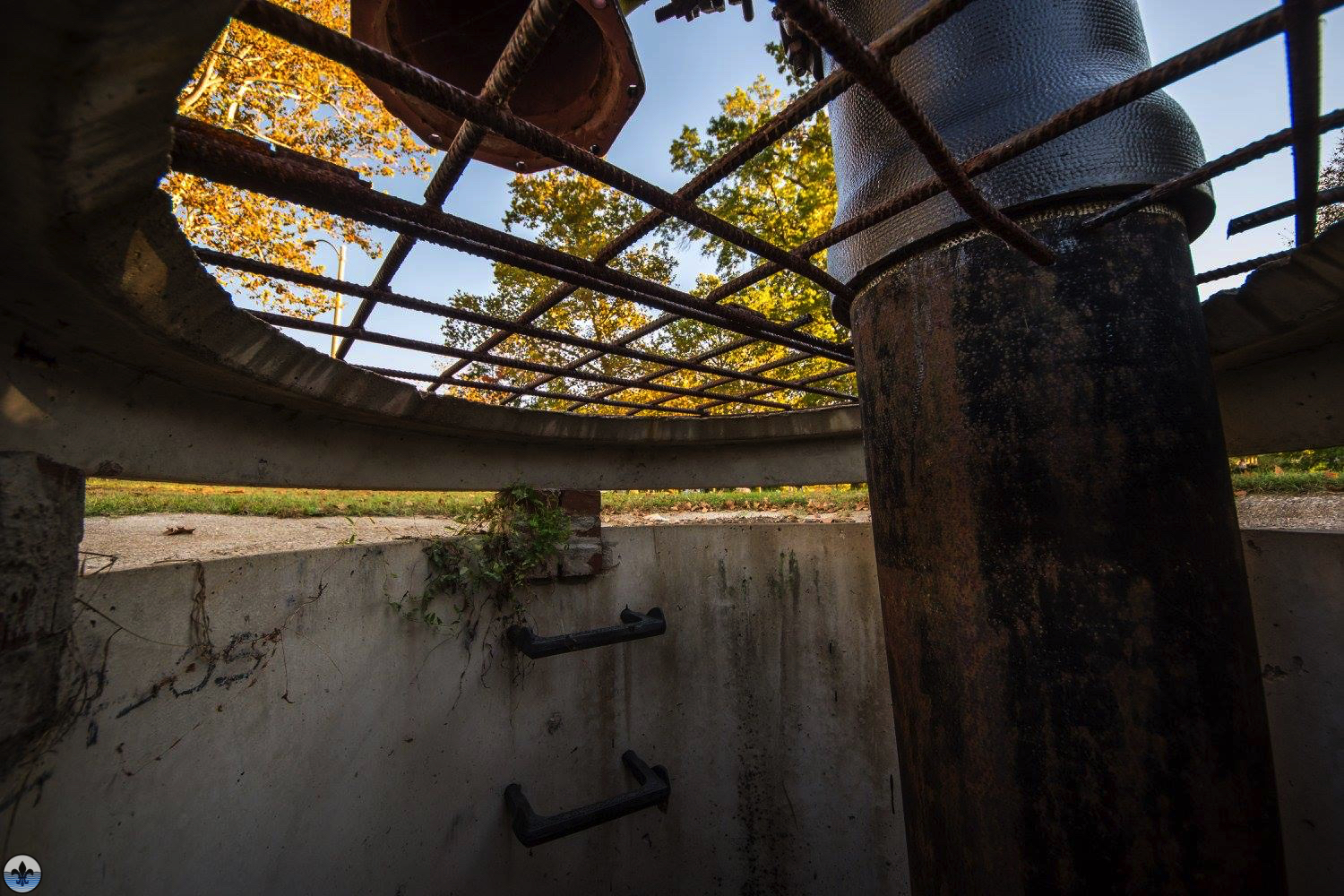 Around 1900, the community of farmers (then referred to as “Gardenville”) began to plot off land into a collection of small subdivisions.  This was a symptom of both the expanding urban core of St. Louis and the neighborhood’s location along the city’s Boulevard System (Kingshighway), as well as, the increasing traffic to trading opportunities further afield along Gravois Road, like Fenton.  One of these subdivisions would have a longer lasting impact on the area, at least in terms of name, than the others; this was the Princeton Place Subdivision, formed in 1906.

According to the Princeton Heights Neighborhood Association‘s excellent history compiled on their website, the Princeton name comes from the Princeton Creamery, a popular business of the time that was located at the intersection of Gravois and Kingshighway. 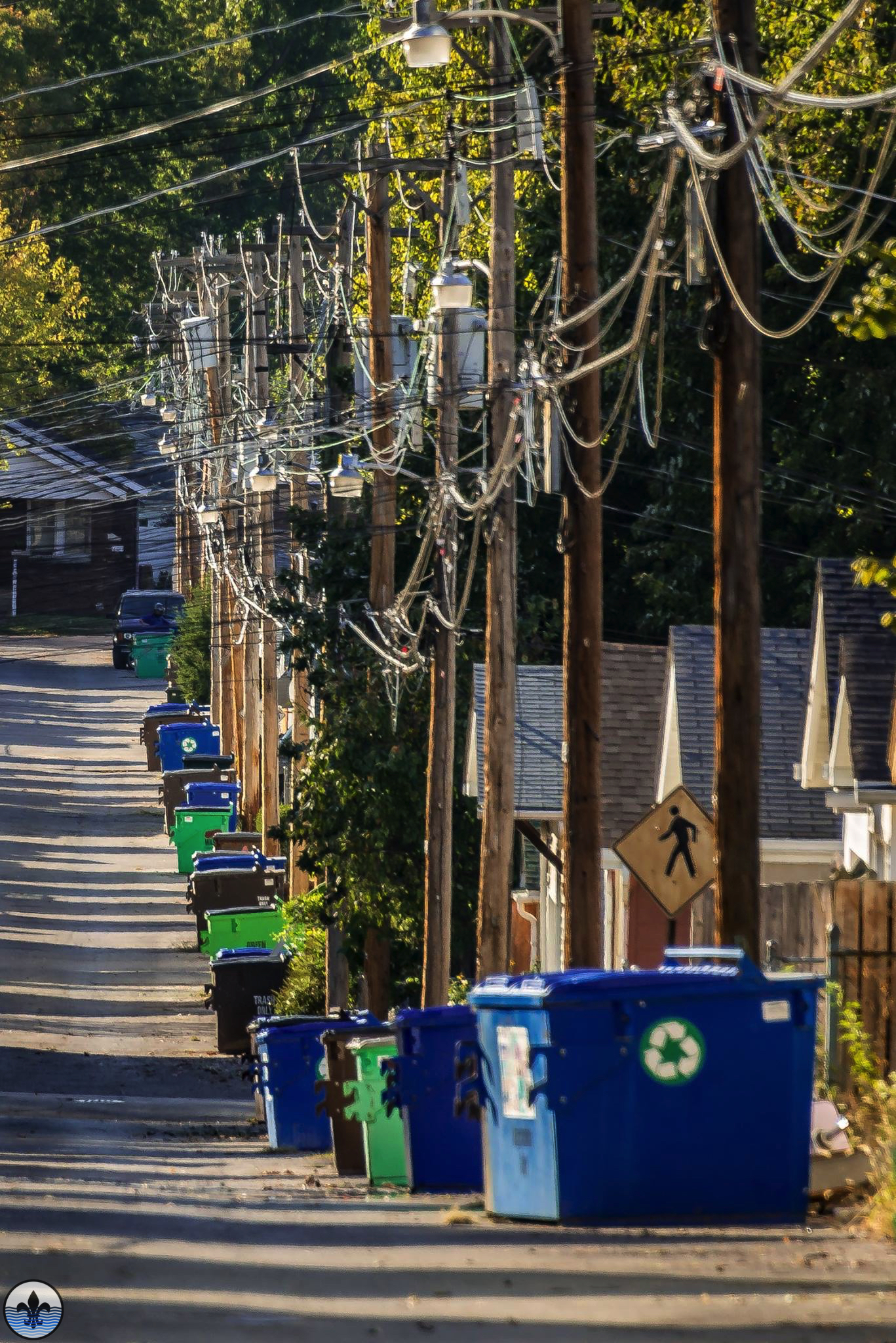 Through subsequent decades, Princeton Heights grew in similar fashion to other neighborhoods nearby, like St. Louis Hills.  Gravois, long an important thoroughfare, became Missouri’s first concrete highway, a recognition of its travel significance, even in the era before it became a part of the famed Route 66.  Along Gravois were neighborhood icons like Red Bird Lanes (a bowling alley opened and operated by the Cardinals’ Stan Musial) and the original location of the rotating Vess Bottle (largest illuminated bottle in the world when it was installed in 1953 at the corner of Hampton and Gravois- it’s now located in Columbus Square).

For a generation of St. Louisans (many still living), this time of Princeton Heights’ major development would have been a halcyon day representing the semi-suburban potential of the city’s bright future.  Though nostalgia probably paints this time in rosy hues, the reality is that the developmental philosophies of these neighborhoods along the city’s borders (especially along its southwest border) provided a blueprint for the city’s future undoing, in terms of population density, racial and social divisions, educational disparity, economic sustainability and more.  That said, its not to say that these outcomes were sought by early residents of Princeton Heights (or St. Louis Hills, Boulevard Heights, etc.); rather, this is an example more of hindsight being 20/20.  Still, if a criticism does remain, it is that these communities mentioned are not doing more to become more diverse along the lines outlined above (for example, Princeton Heights is >95% white, which is definitely in relation to why some neighborhoods in north St. Louis are >95% black). 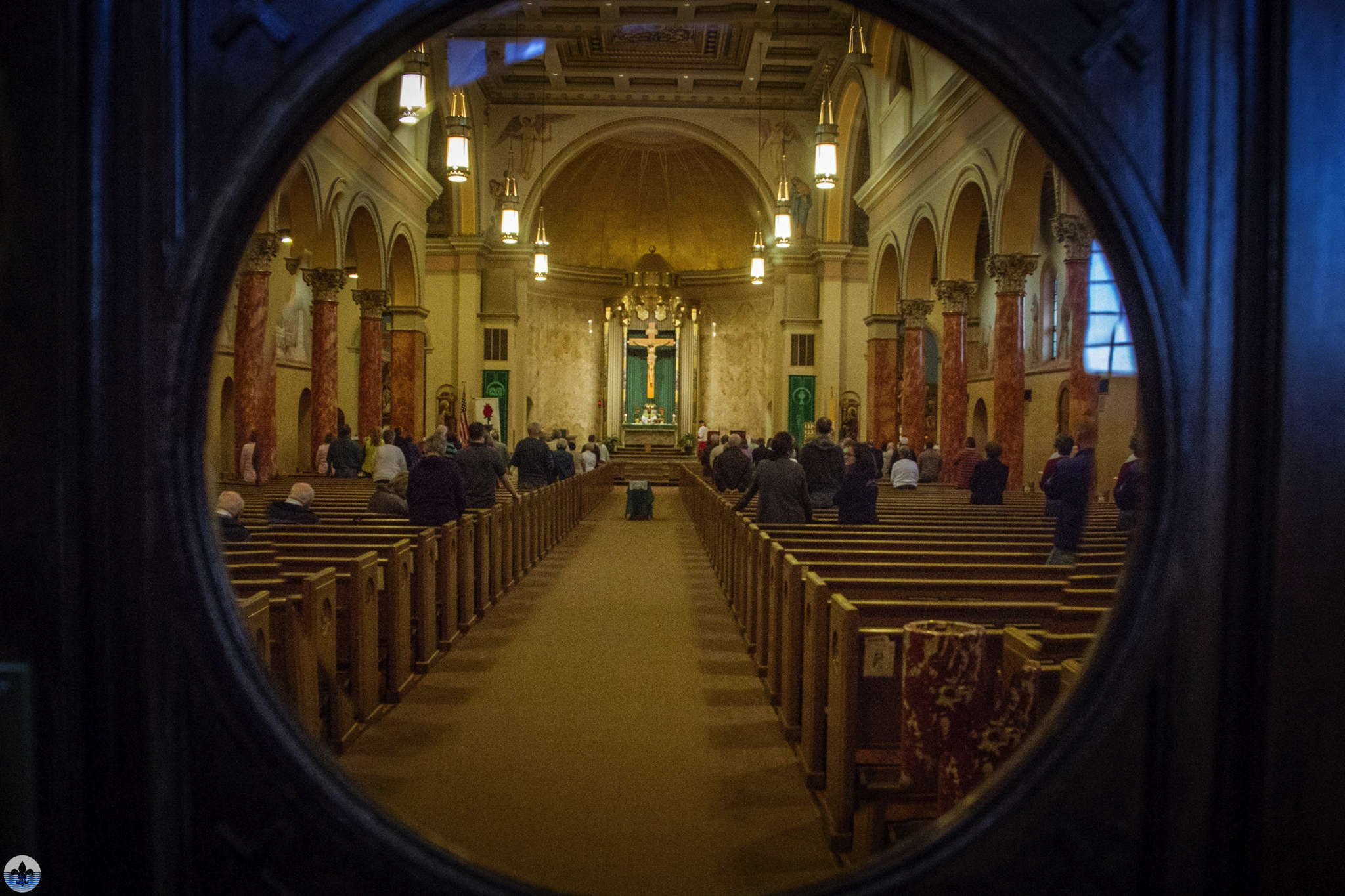 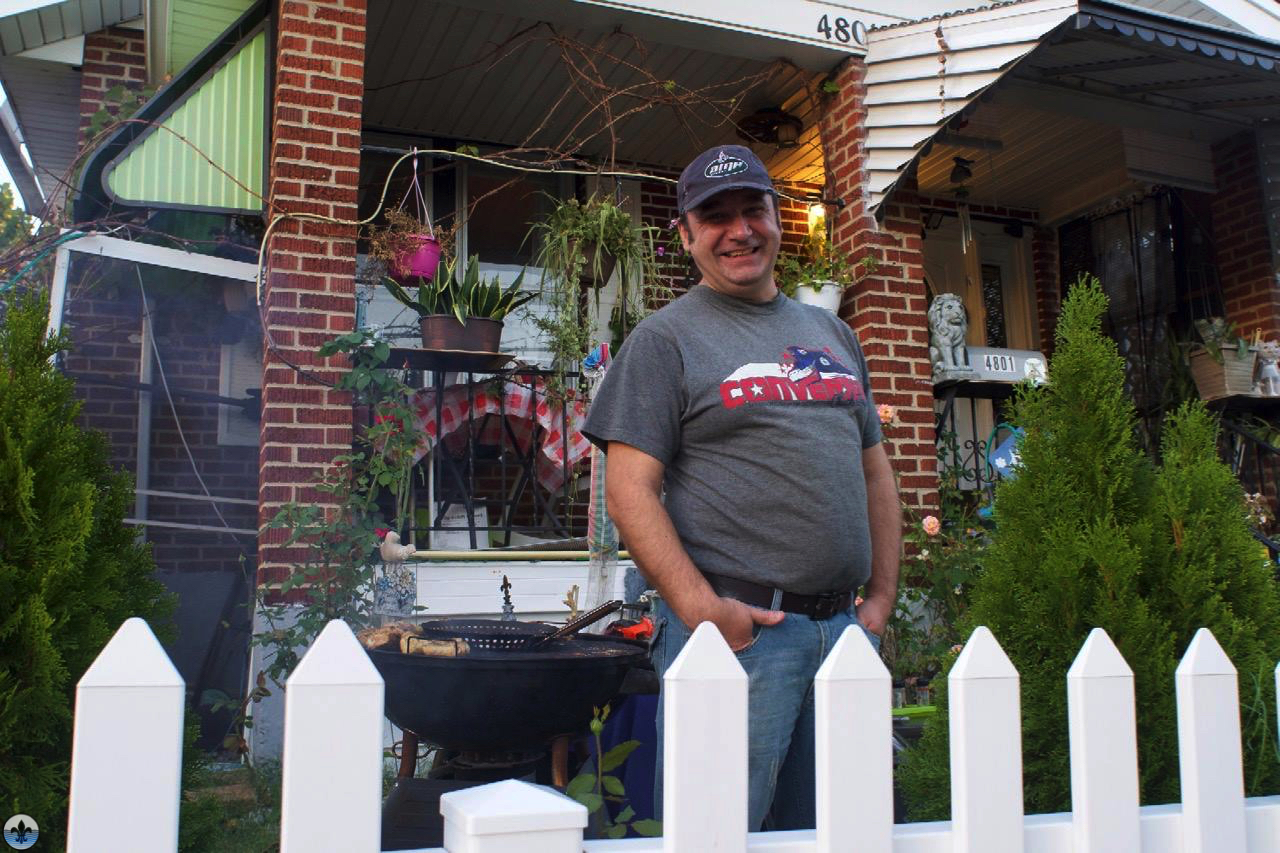 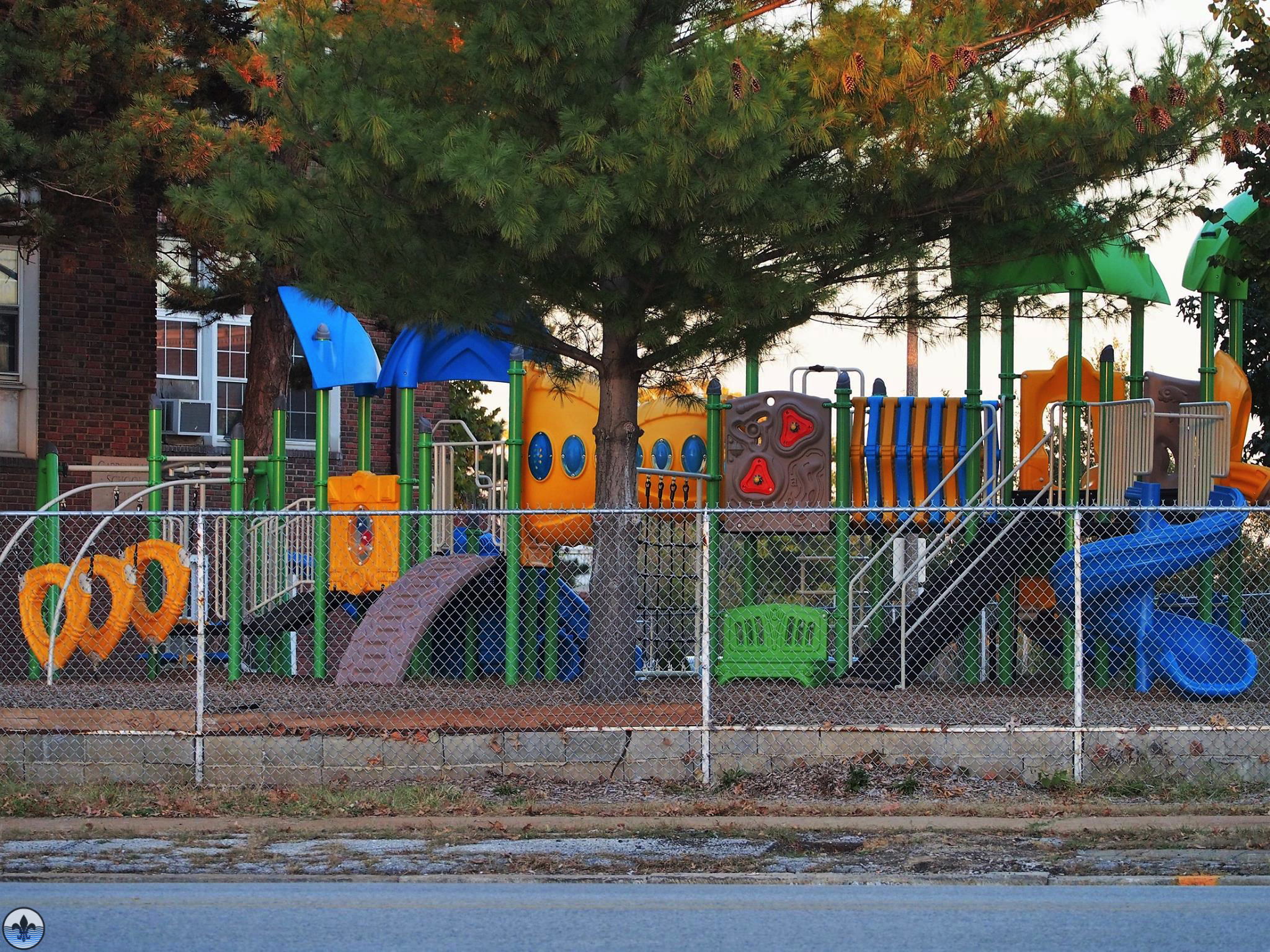 Today, Princeton Heights is easily one of the most beautiful and intact neighborhoods in St. Louis.  It is quite safe and there seems to be a closeness among residents, and a general sense of pride too.  At Our Lady of Sorrows Church, we caught up to some visitors just before Mass was about to begin.  Two longtime friends, 88 and 92 years old respectively, had much to say about why this neighborhood is the “best in St. Louis”.  Later on, we met a gentleman who had fled Bosnia during the war there in the 1990’s, and had made a comfortable life for himself as a US citizen in the neighborhood.  Clearly, there is a lot of vibrancy left in Princeton Heights. 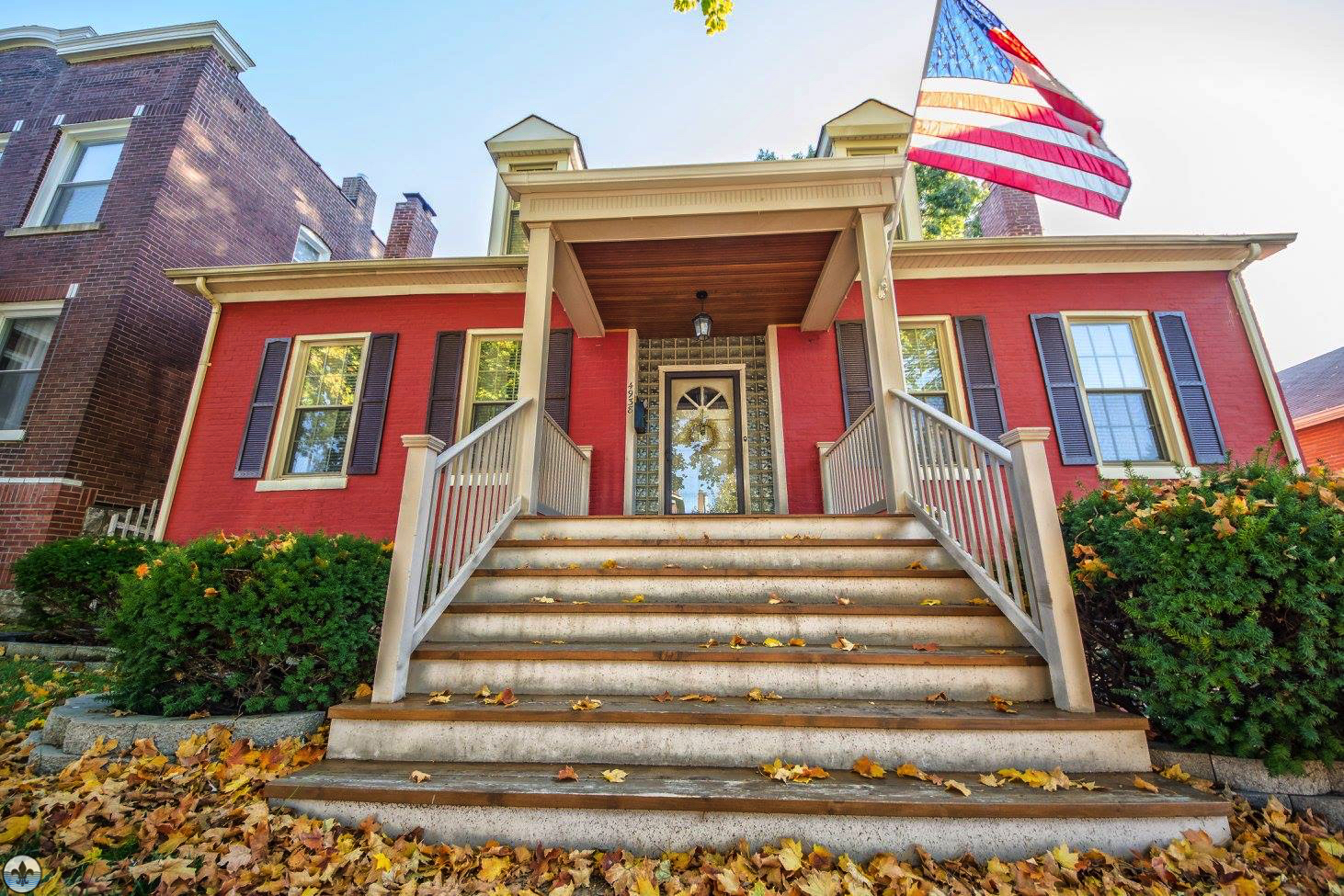 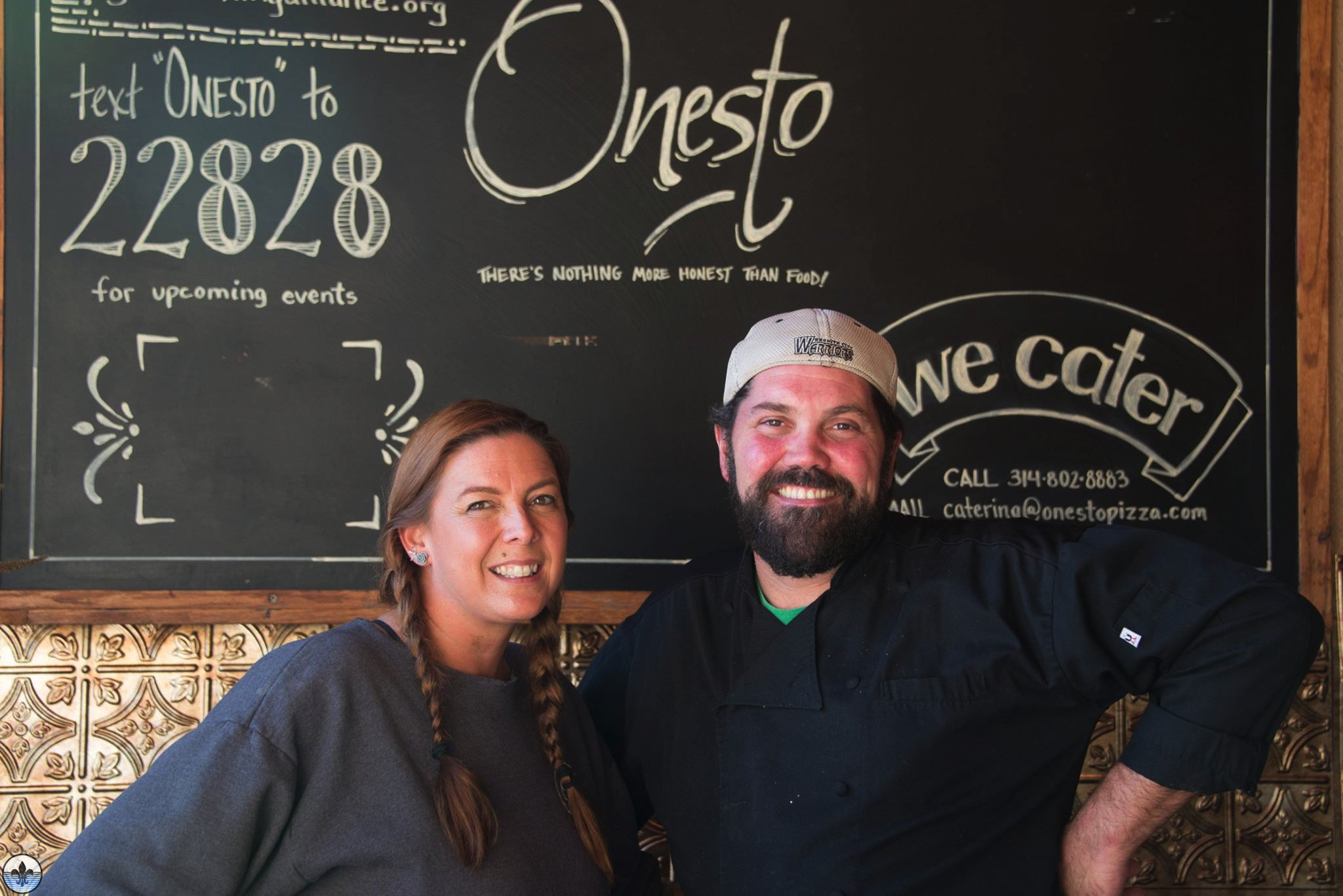 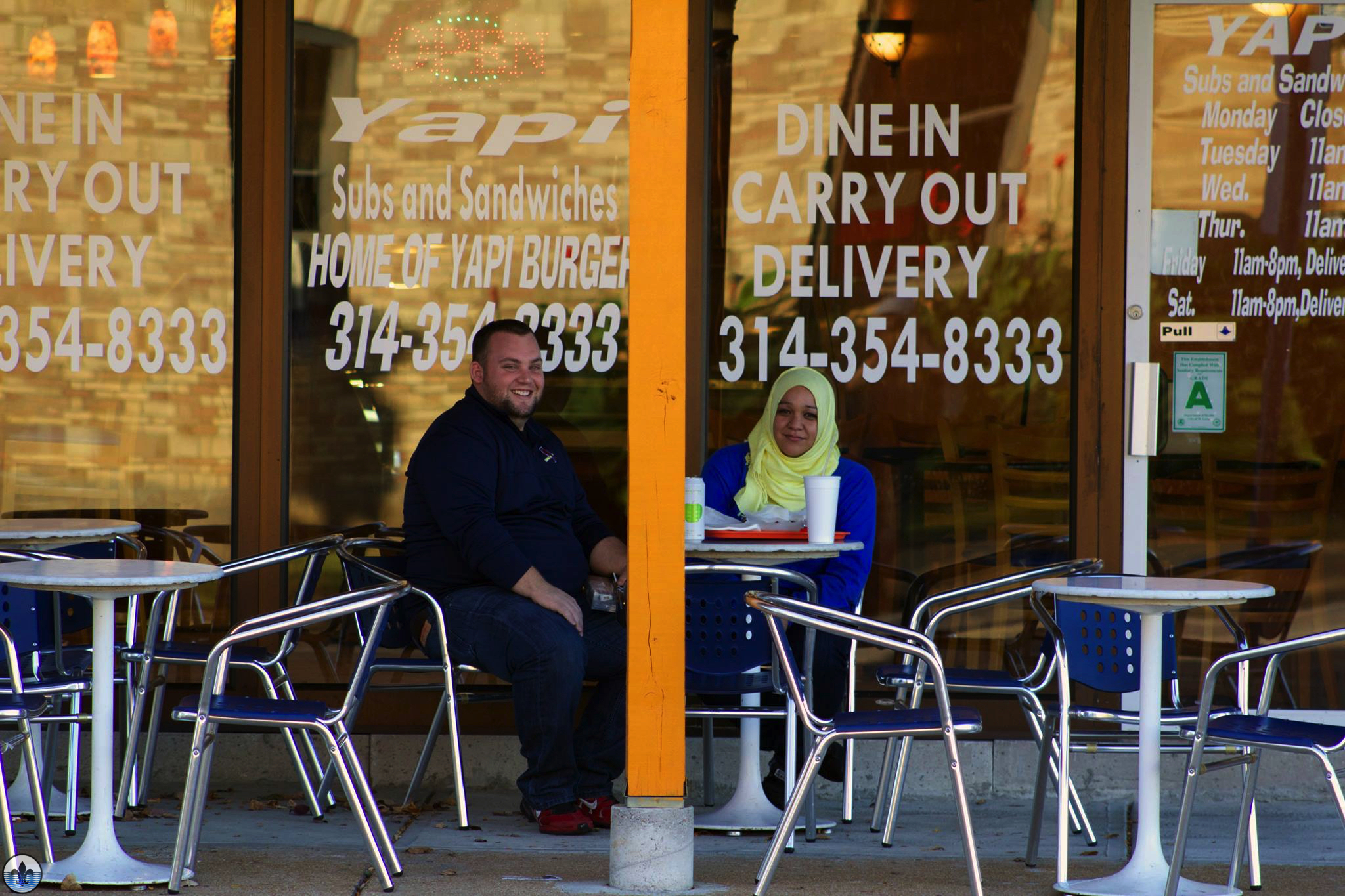 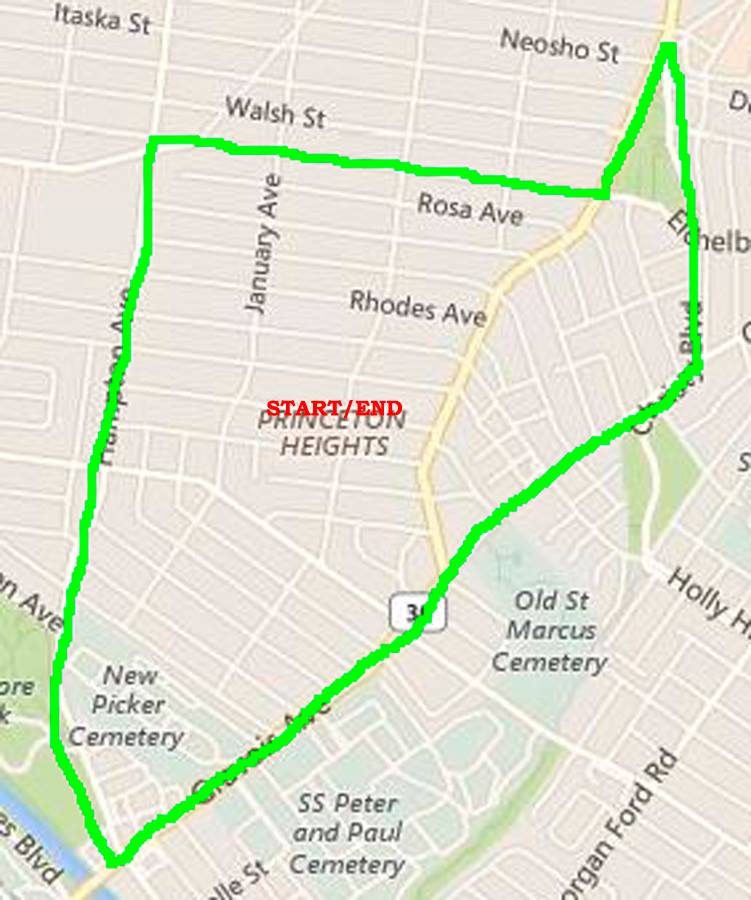 Our endpoint for Photo Flood 51 was Onesto Pizza and Trattoria, an incredible restaurant tucked into the very center of this neighborhood.  Several Photo Flooders were already fans of this place, but it is safe to say that many more were converted on this night. 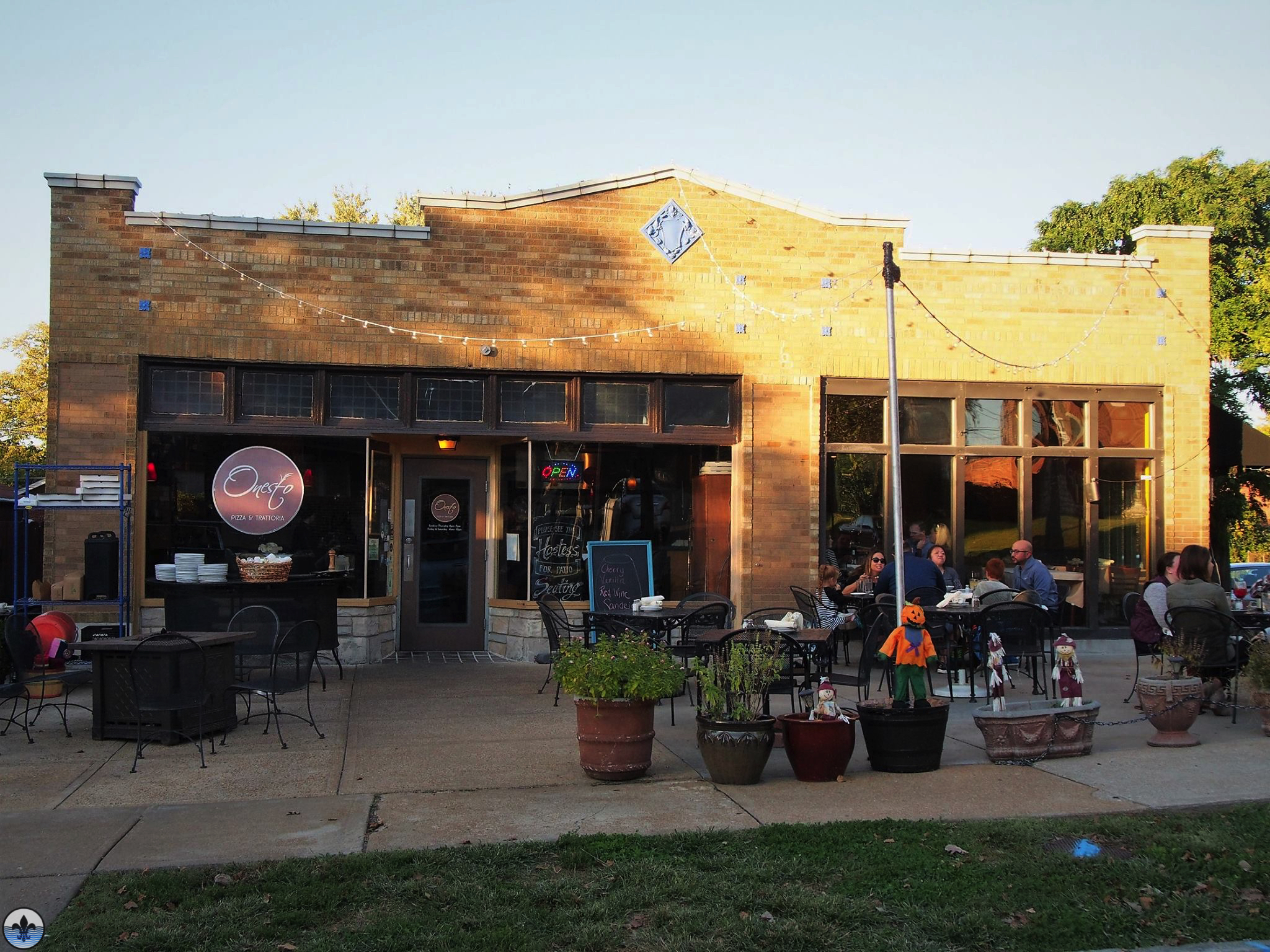