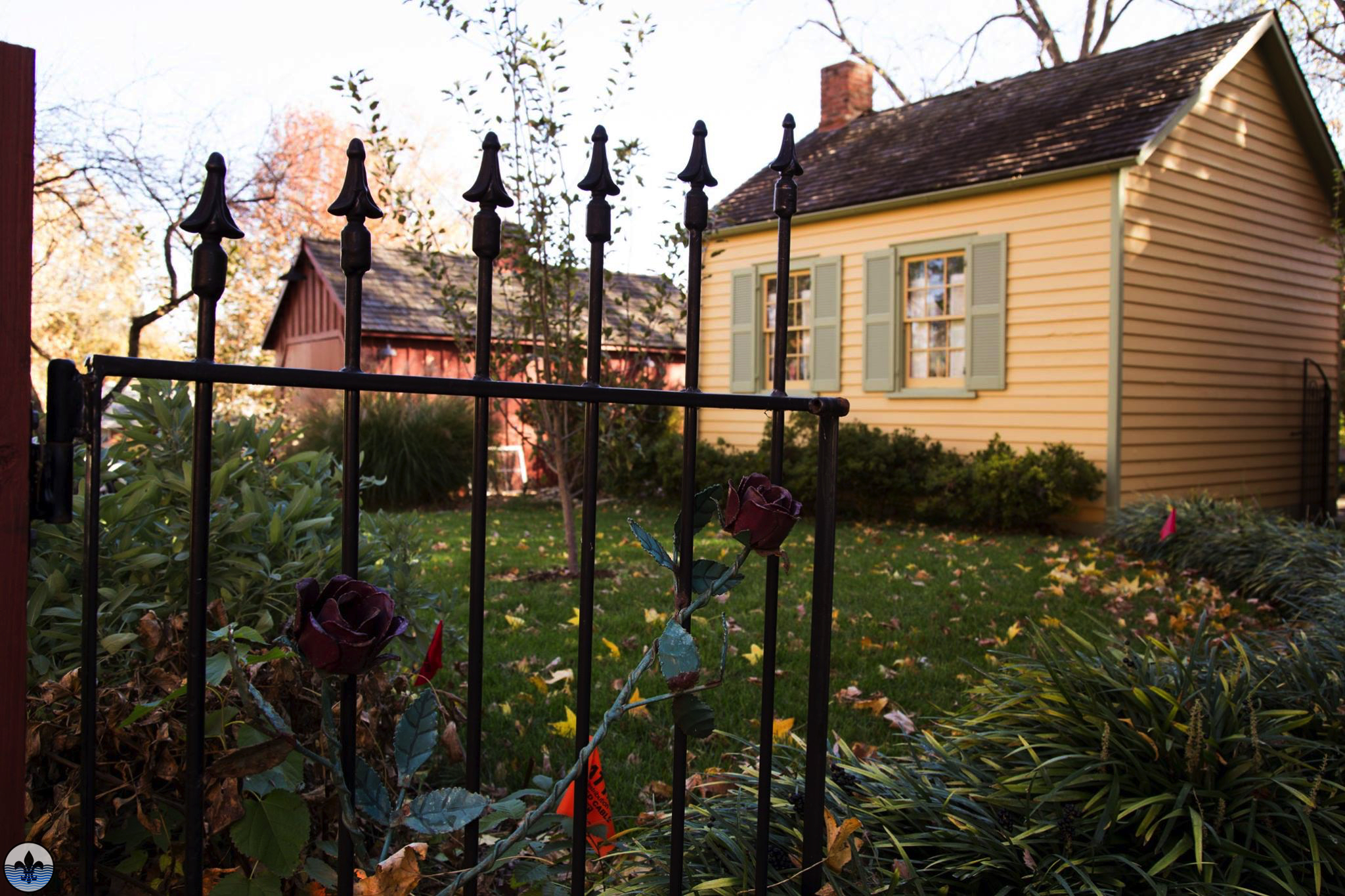 One of the oldest settlements in Missouri, Florissant was founded in the 18th century by French Jesuits whose contributions have been lasting for the St. Louis region. The downtown area includes a wonderful historic area, which was the focus of our visit, though members weren’t limited to it. Today, Florissant and its neighbor Ferguson have become central communities to the continued dialogue over racial inequality. 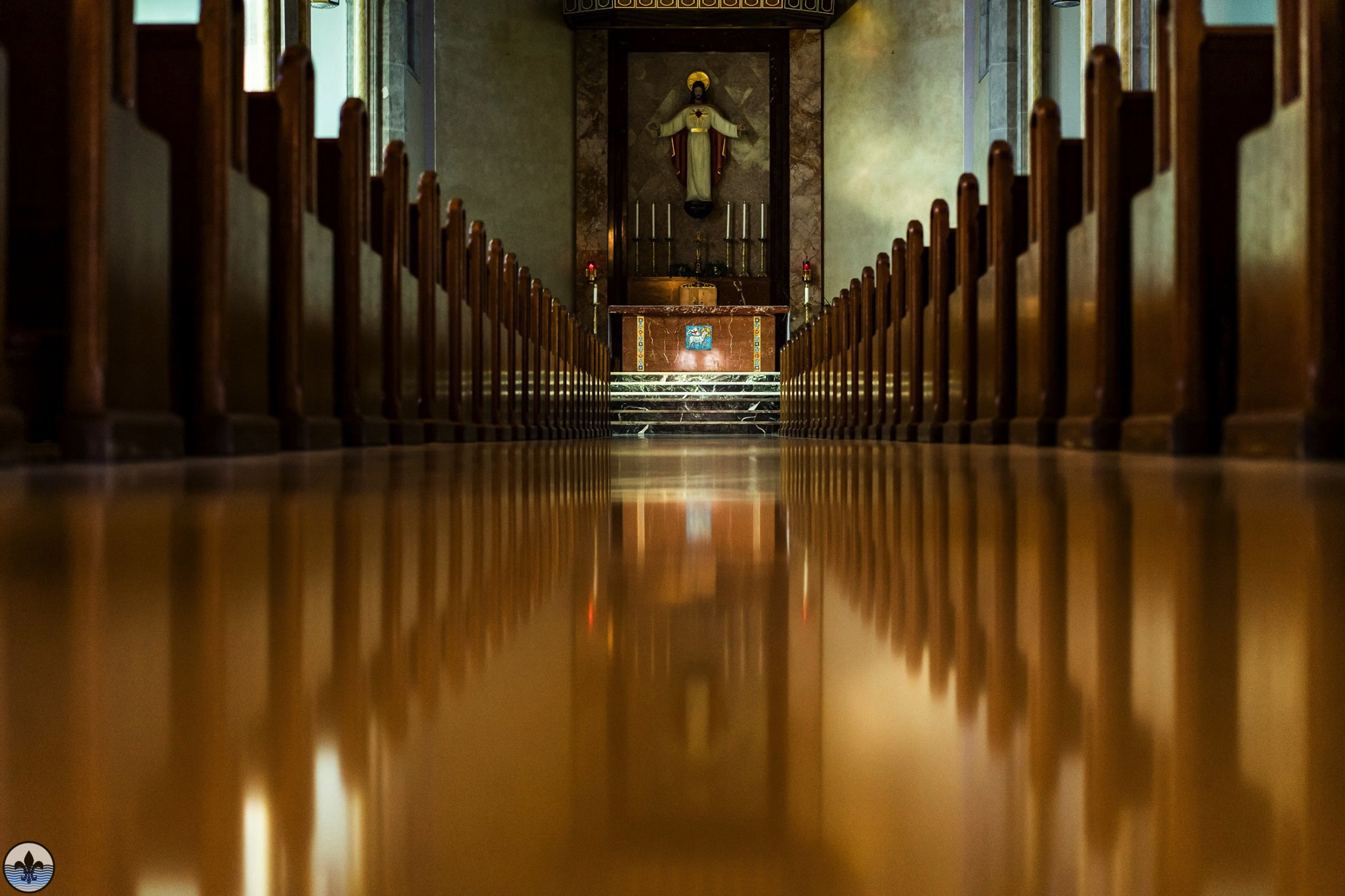 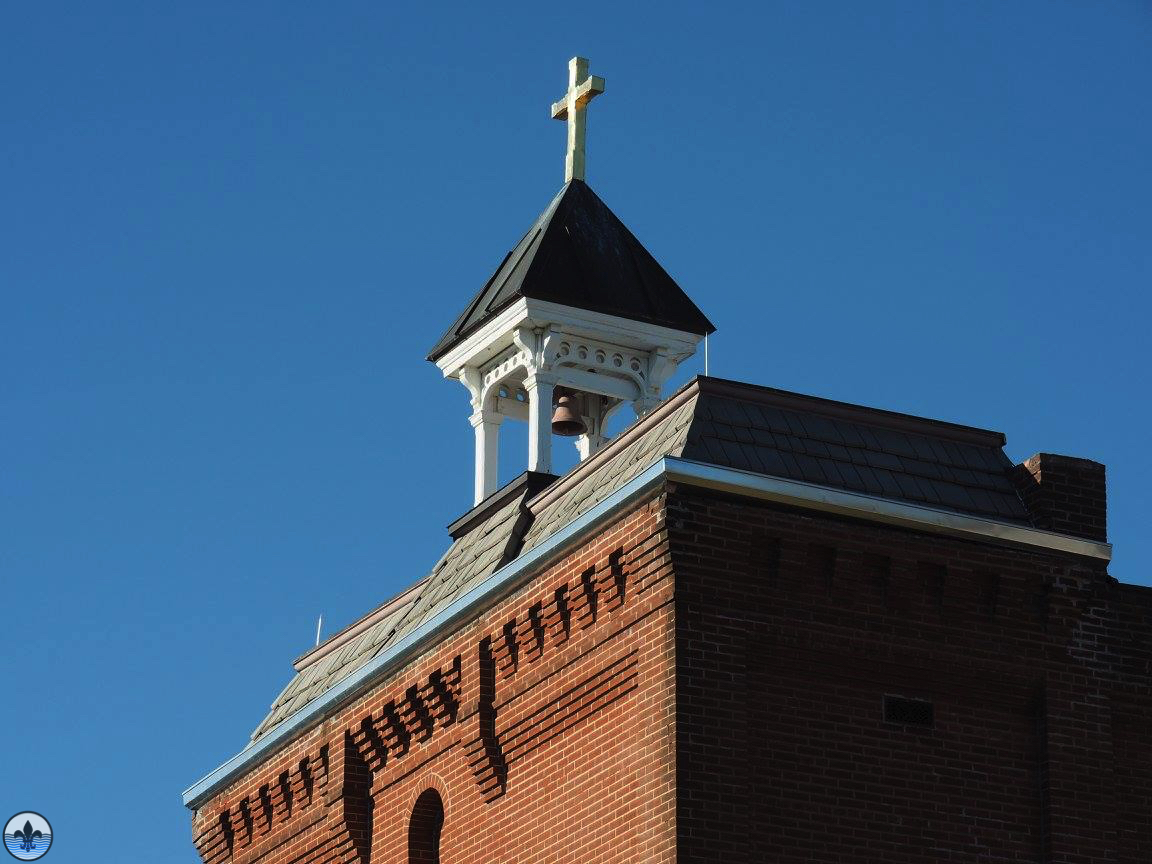 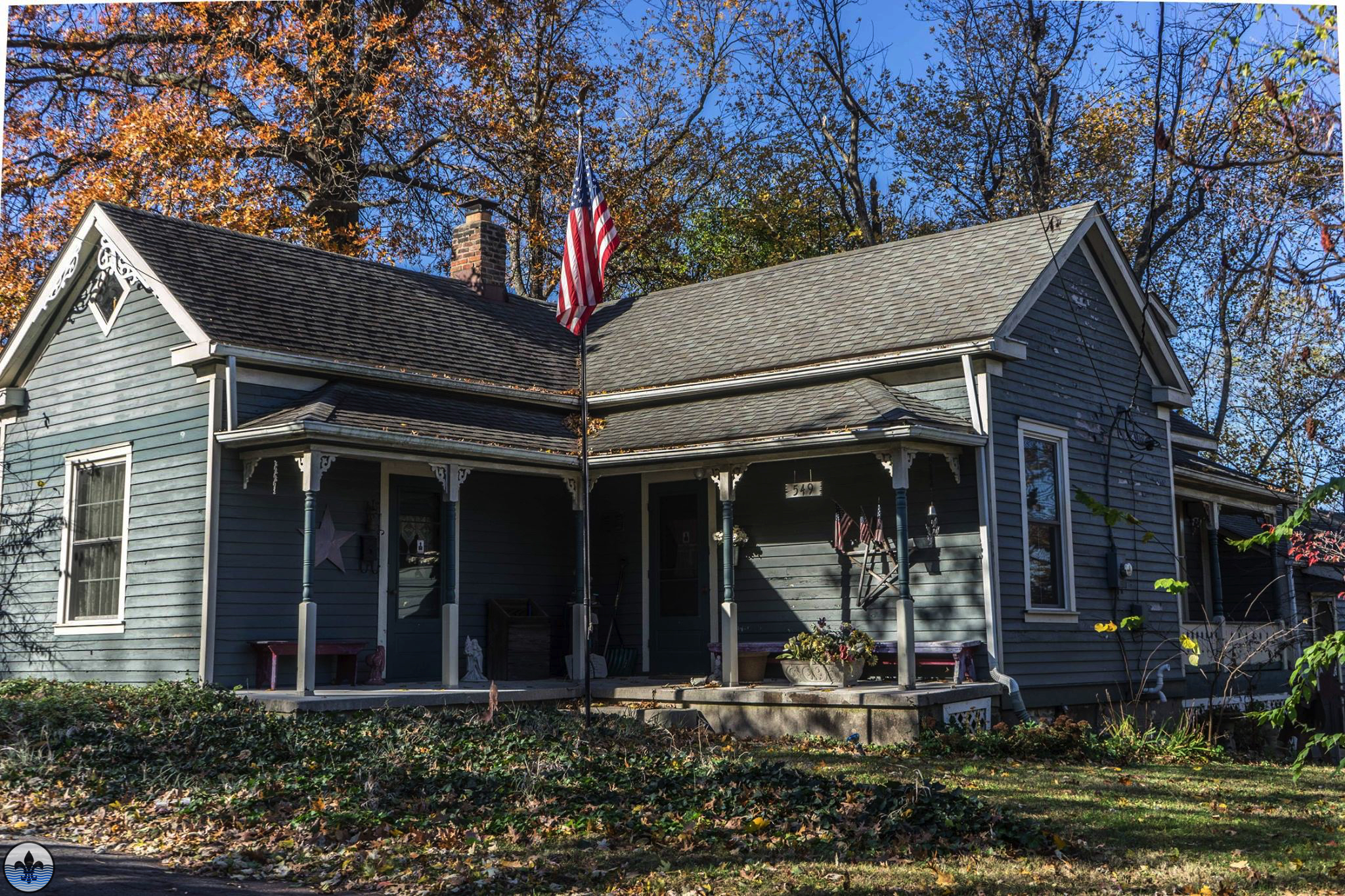 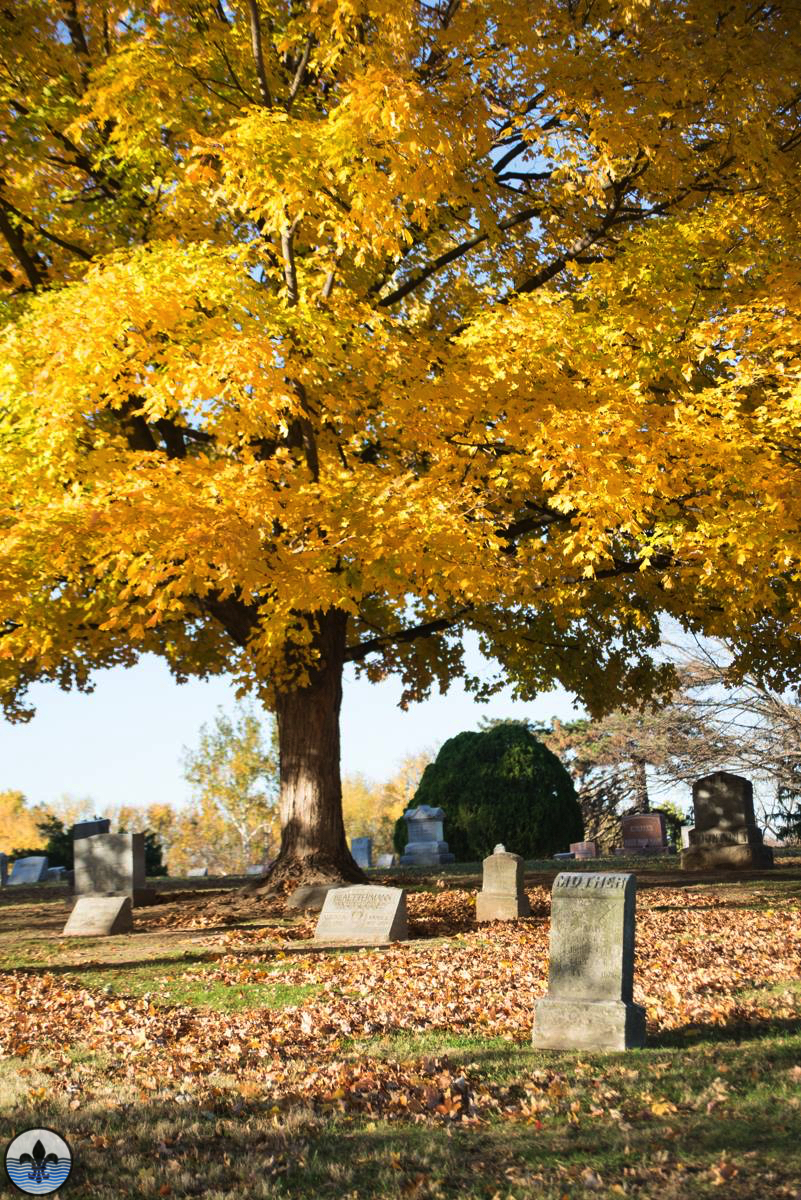 “The village in which we live is five leagues from St. Louis, the principal town in the new state of Missouri…Our convent is built of brick and joins the newly erected parish church, which is also of brick. Monseigneur gave the land for the church and made us a gift of the property we own, consisting of a big meadow, a small woodland along a creek, and a garden with a courtyard and a pasture for our animals.  We have about 100 chickens, 7 cows, 1 horse.  We do not buy feed for the animals – we just open the gate and let them out; in the evening they all return to exactly the same gate without shepard or shepherdess.” -Philippine Duchesne to her sister, Amelie de Maudit, December 28, 1823.

Mother Philippine Duchesne, the woman who originally wrote the words above, is as good a place to begin the story of Florissant as any.  Since the early days of exploration through the region, the French Jesuits took a special interest in the country’s native inhabitants, and so it was that the Sisters of the Sacred Heart, led by Duchesne, would establish missions in St. Charles, Florissant, and St. Louis for the sake of educating (hearts and minds) Native American children and village girls.  In Florissant, the convent was constructed in 1819, and the church was built in 1821.  This makes both buildings older than the Old Cathedral in downtown St. Louis, a notable, historic achievement on its own (the original St. Ferdinand church, a log structure, was built in 1789!).  However, it is Duchesne who makes St. Ferdinand’s truly special.  St. Rose Philippine Duchesne was canonized in 1988 for a life dedicated to extending her faith and philosophy to Native Americans (at least that was her intention, though she recognized that it was hard to gain access to those populations while living in the area of Florissant).  Still, it was the Potawatomi of eastern Kansas that gave her a nickname synonymous to her efforts, “Woman who prays always.”  The current shrine attributes this to why St. Duchesne slept in a small closet nearby the alter: so that she could always be as close to the chapel as possible. 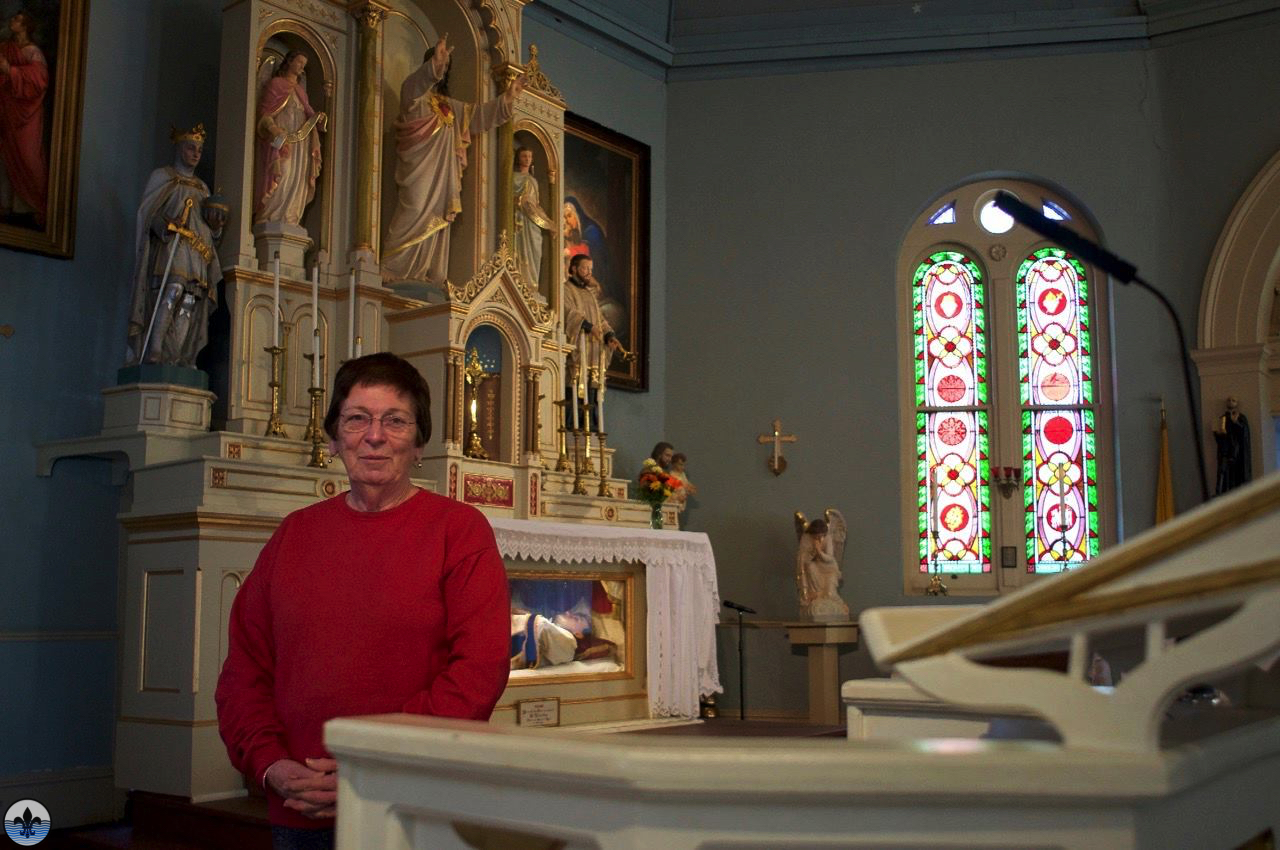 We were lucky to be invited into the Shrine on the day we visited by the very kind woman (above) who manages the property.  The Shrine of St. Ferdinand is currently accepting donations to make necessary updates and repairs in advance of its 200th Anniversary.  Please consider making a financial contribution to preserve this St. Louis landmark here. 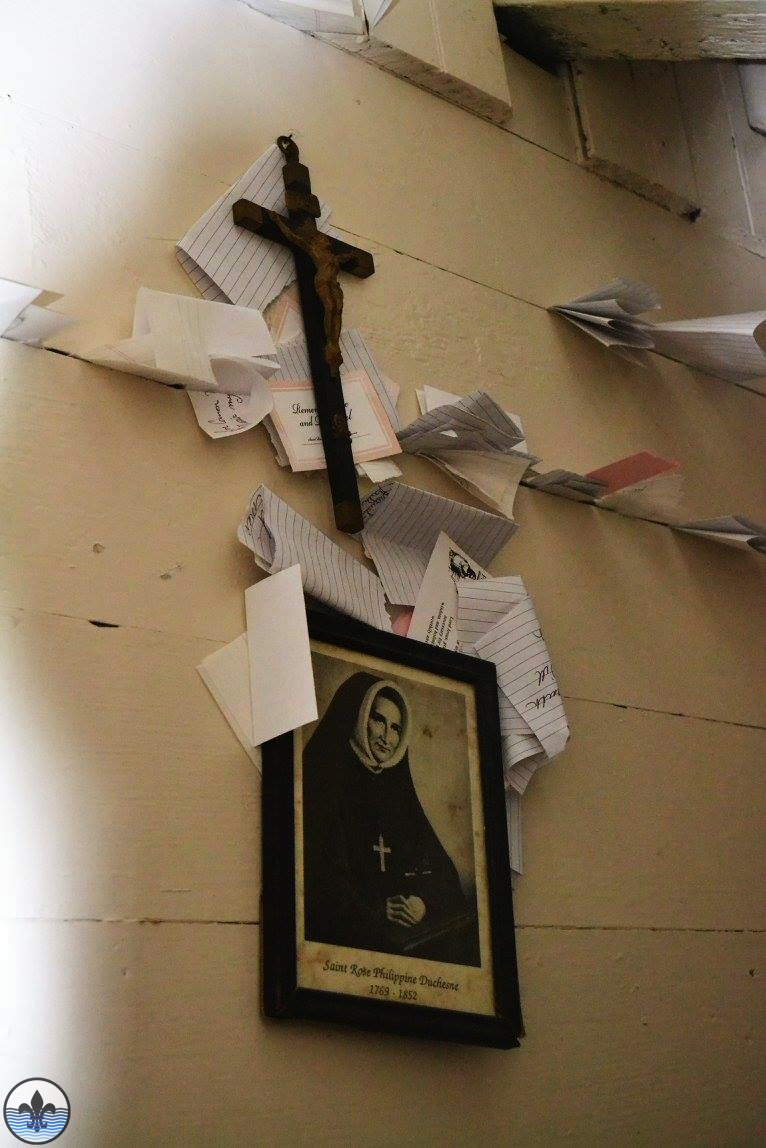 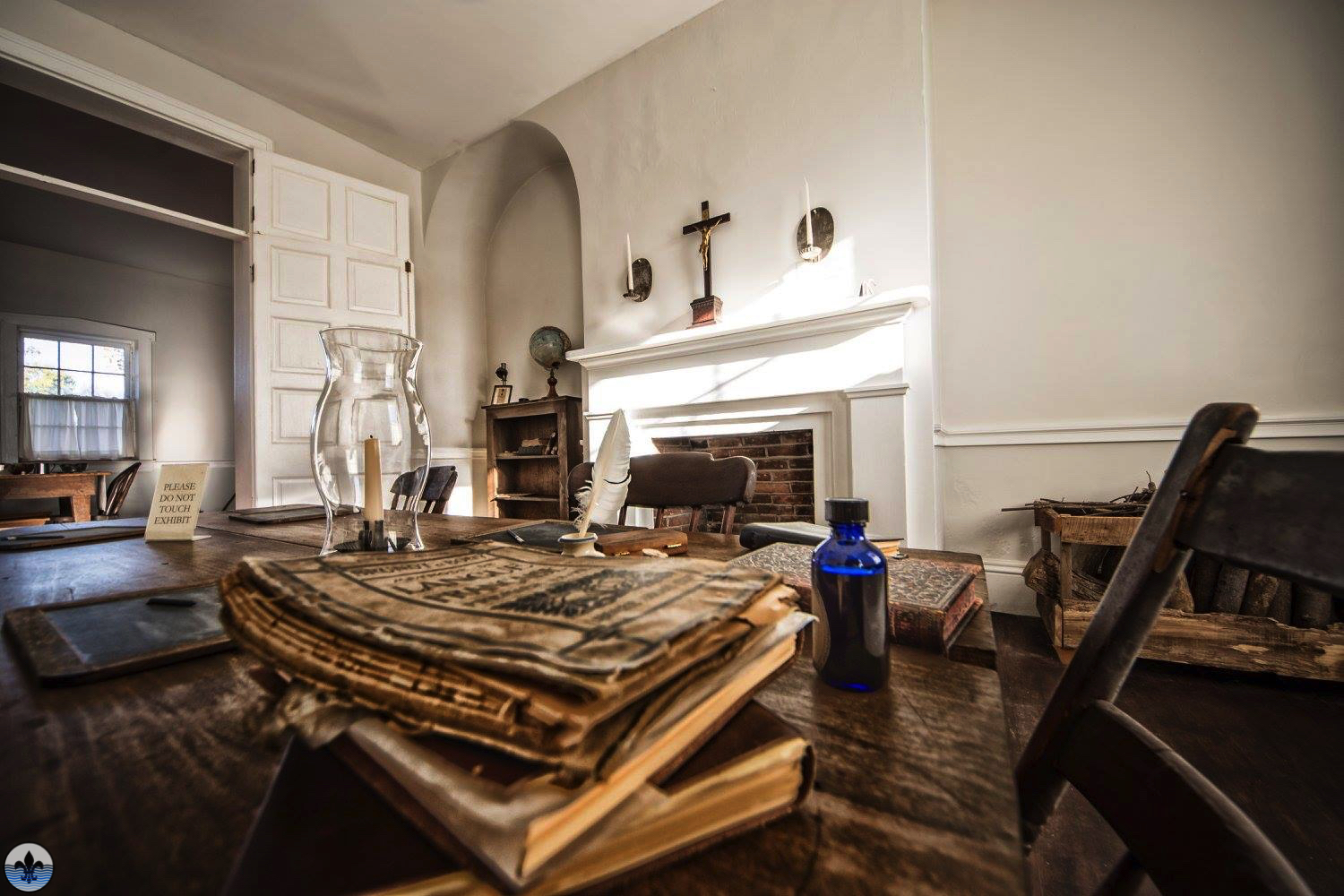 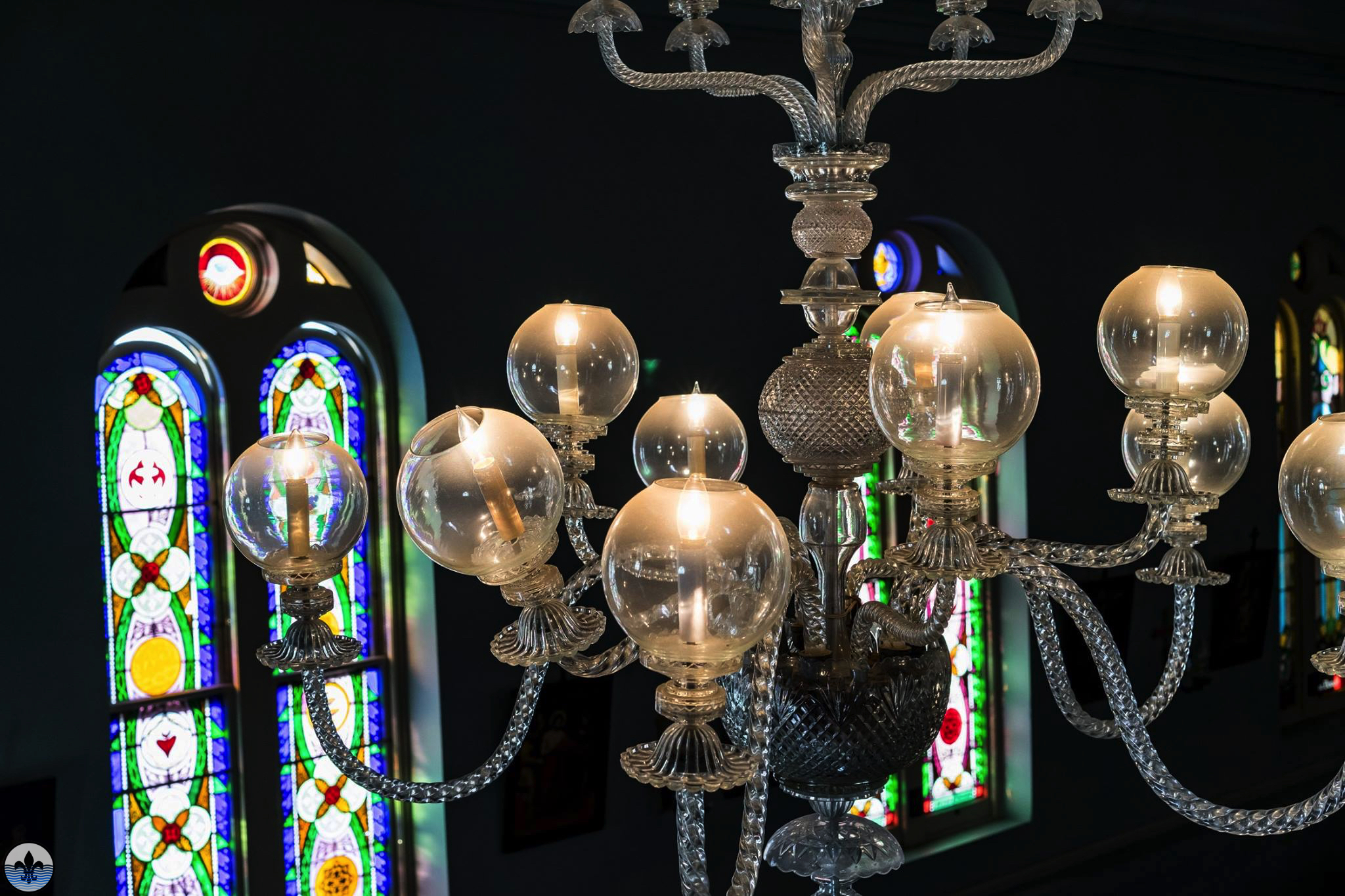 Florissant existed before Duchesne however, as a small community of French fur traders and farmers drawn to the area for its proximity to the Missouri River.  Some estimates attribute its origin to around the time of St. Louis’ own.  Florissant matured under Spanish control of the Louisiana Territory (forming a governing body in 1786), and was known outside the area as “St. Ferdinand”, a reference to the church that was the centerpoint of the community.  The oldest homes in the area date back to around this time before American control, and were generally farmsteads on rolling acres of land.  Like other French settlements in the Louisiana Territory nearby, including St. Louis and Carondelet, early Florissant employed the medieval system of common pastures and prairies. 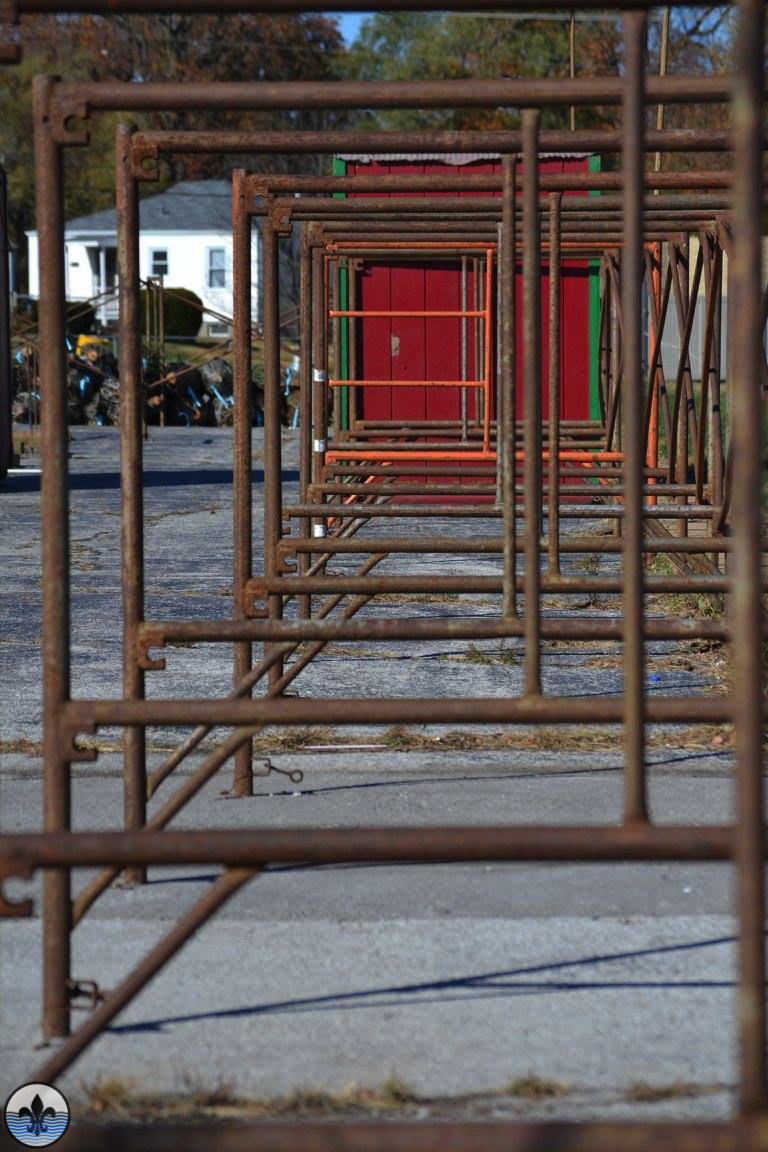 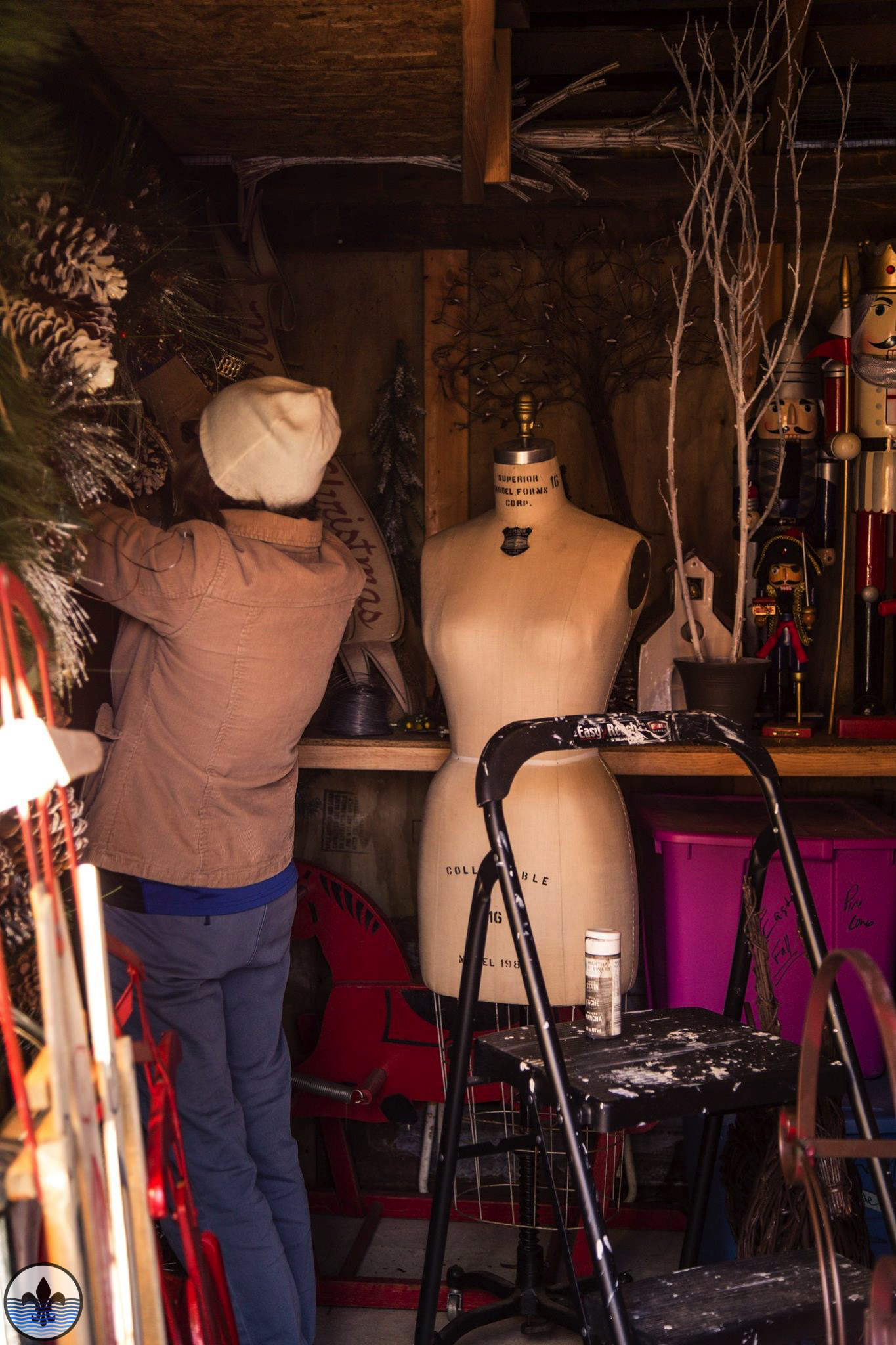 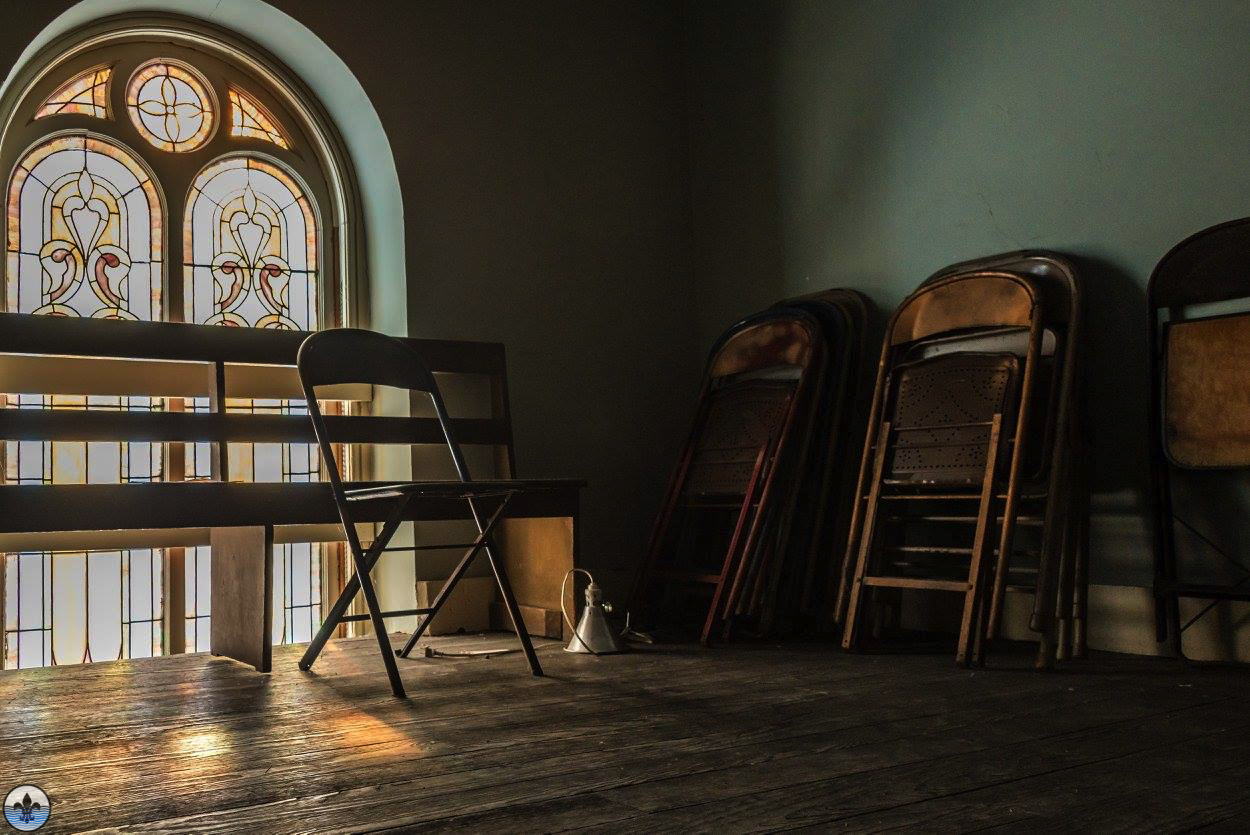 Throughout the 19th Century, the immigration boom in St. Louis spilled over into Florissant, and by the end of the Century, though the town’s official language remained French, half of its citizens spoke German. This German influence is easy to see in many of the historic buildings in Florissant’s popular Old Town Walking History Tour, and is in part due to Florissant’s position along the route to Missouri’s “New Rhineland” (as popularized in propaganda-esque brochures distributed in Germany by Gottfried Duden). 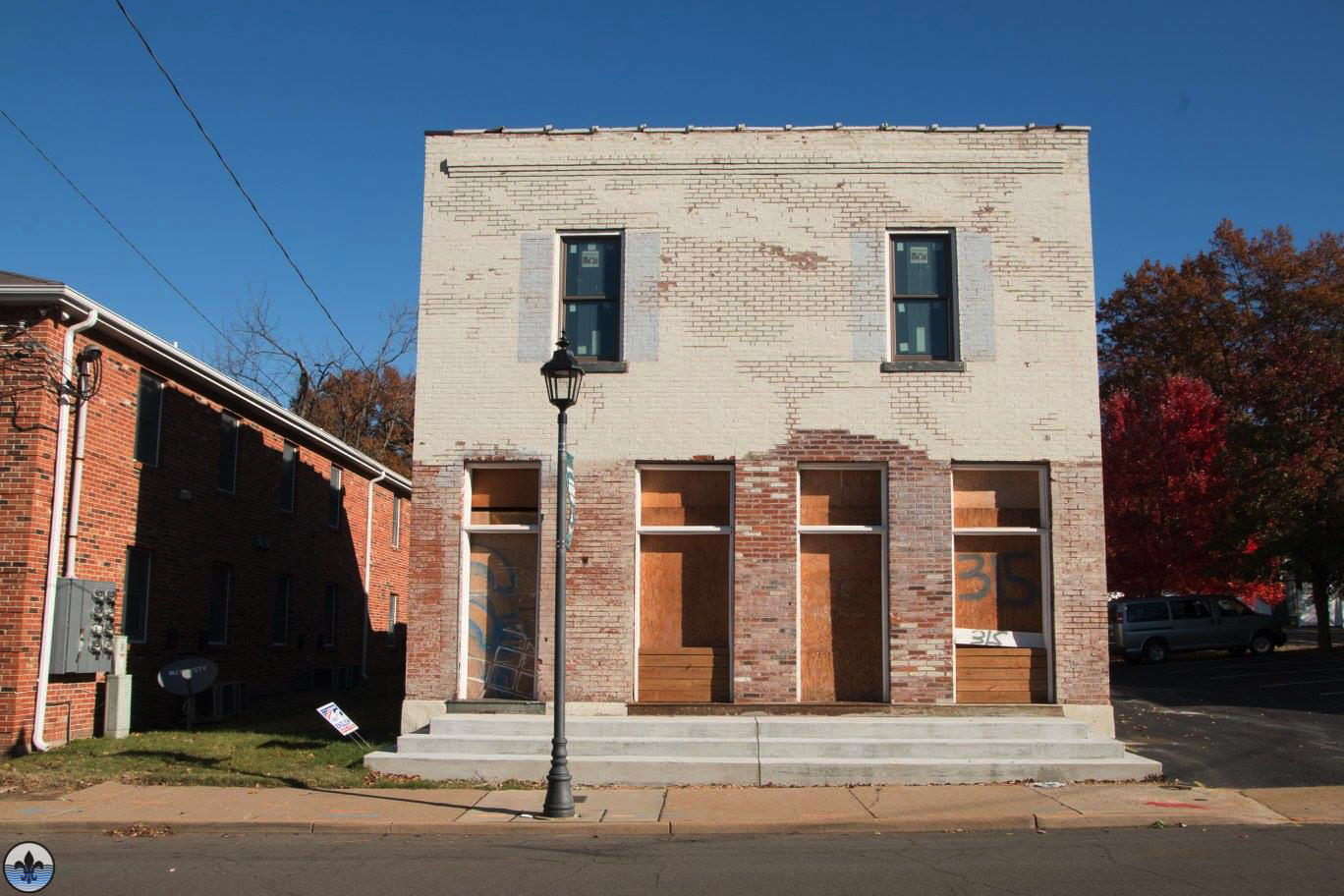 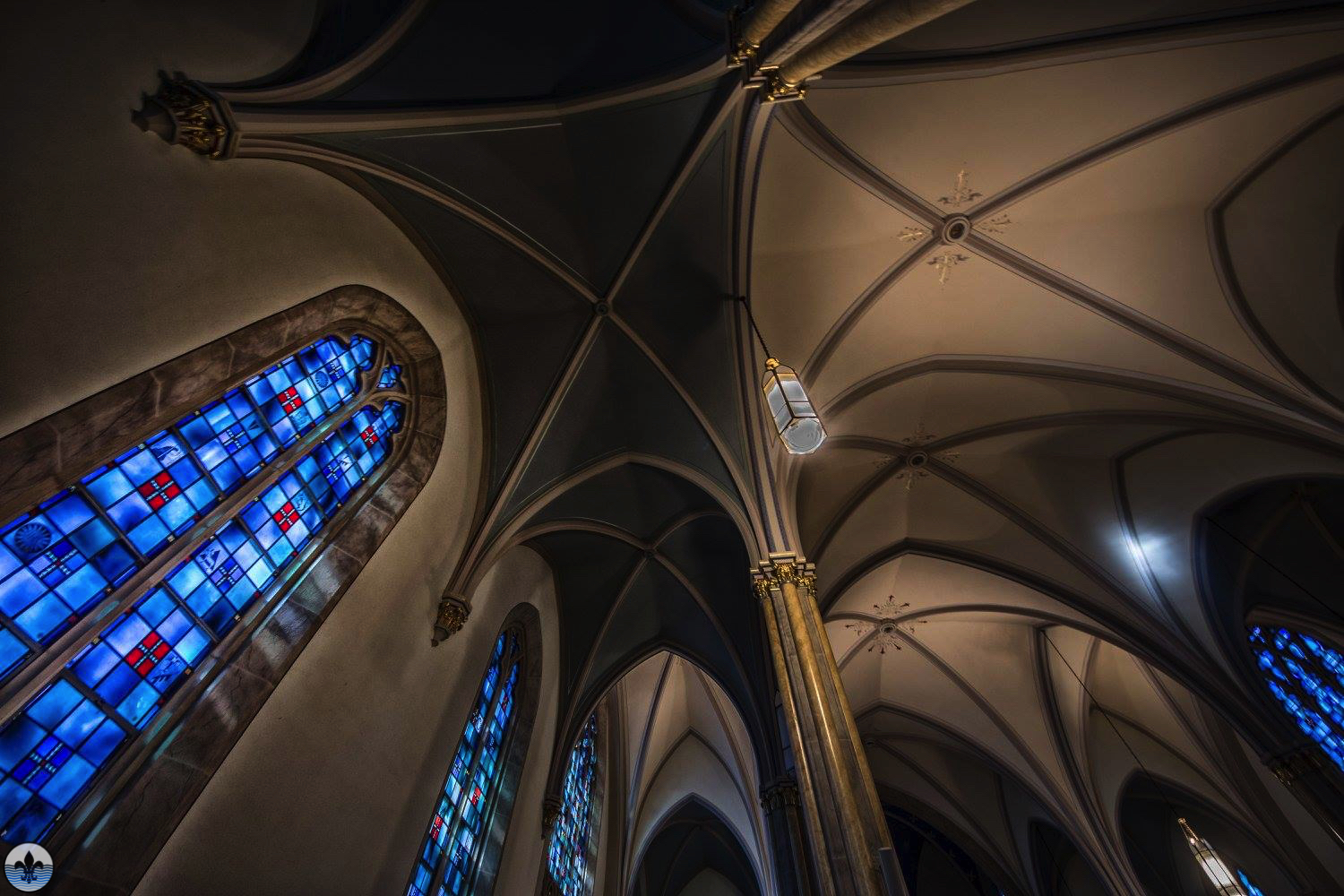 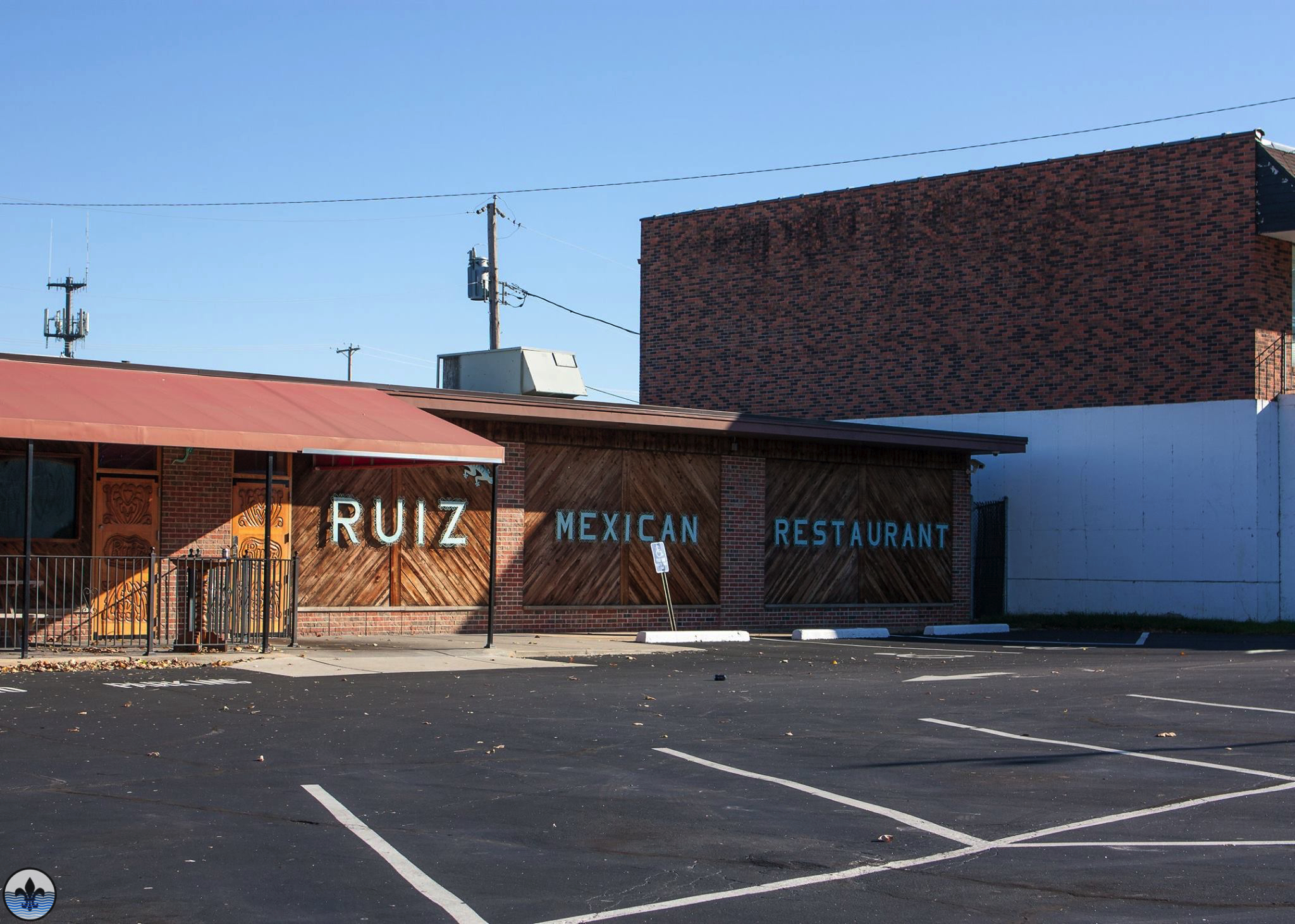 Today, Florissant retains much of the quaintness of its past, and for many residents, where they live is a source of pride (and for good reason).  The Old Florissant area is a vibrant commercial district with many small businesses unique to the city.  People are friendly, and even on the cold day that we visited, they were out walking dogs and excercising in the parks.

However, like other communities nearby, such as Hazelwood, Ferguson and Black Jack, Florissant struggles to provide equally for all of its residents.  Of course, this is changing, but only time will tell how much.  On the other hand, time is something that Florissant is quite accustomed to.  After the Flood, a recent account from the owner of a building just outside of the city illustrated a possible bias toward a minority group that confirms of the work still to be done.  When the account was posted to PFSTL’s members forum, a spirited dialogue ensued.  No doubt, it is a hard conversation to have, especially among friends, but I am happy that the Group took it on.  After all, Photo Flood Saint Louis has as much of a commitment to the people and places it visits as it does to the photographers it brings together.

Nonetheless, if you are yearning for a fun, history-laden escape from the hustle and bustle of St. Louis city life, Florissant is an excellent option.  The dedication of both longterm and new businesses, as well as new and old residents, to their community is evident around every corner. 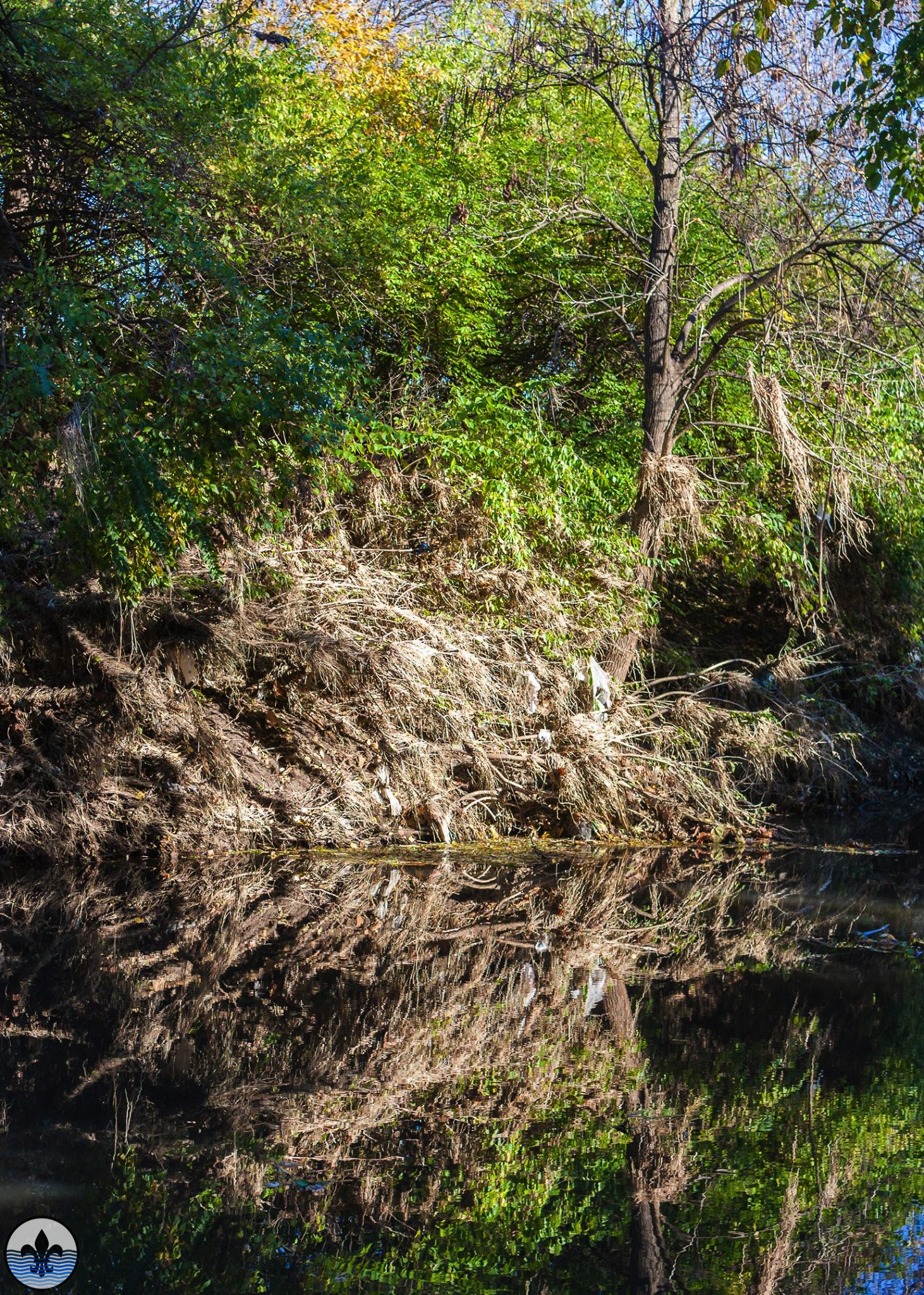 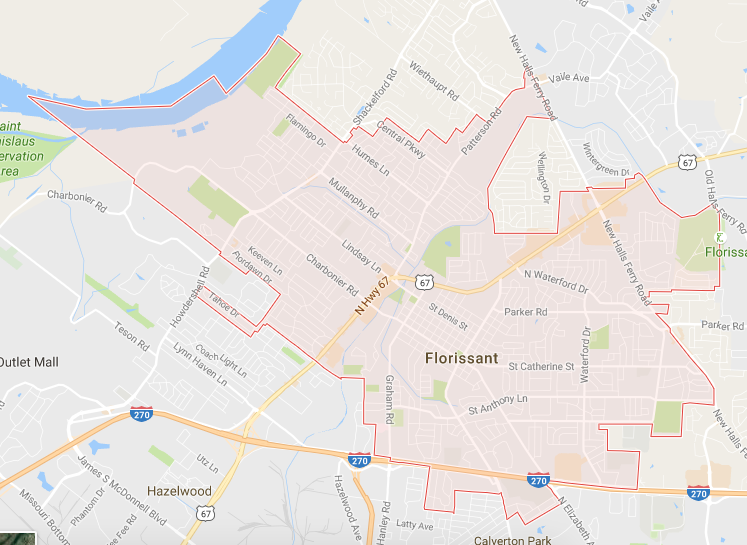 Our endpoint for Photo Flood 52 was Hendels Restaurant, a family-friendly eating establishment set in the location of a historic dry goods store. They had no problems accommodating our large group, and the food was delicious! 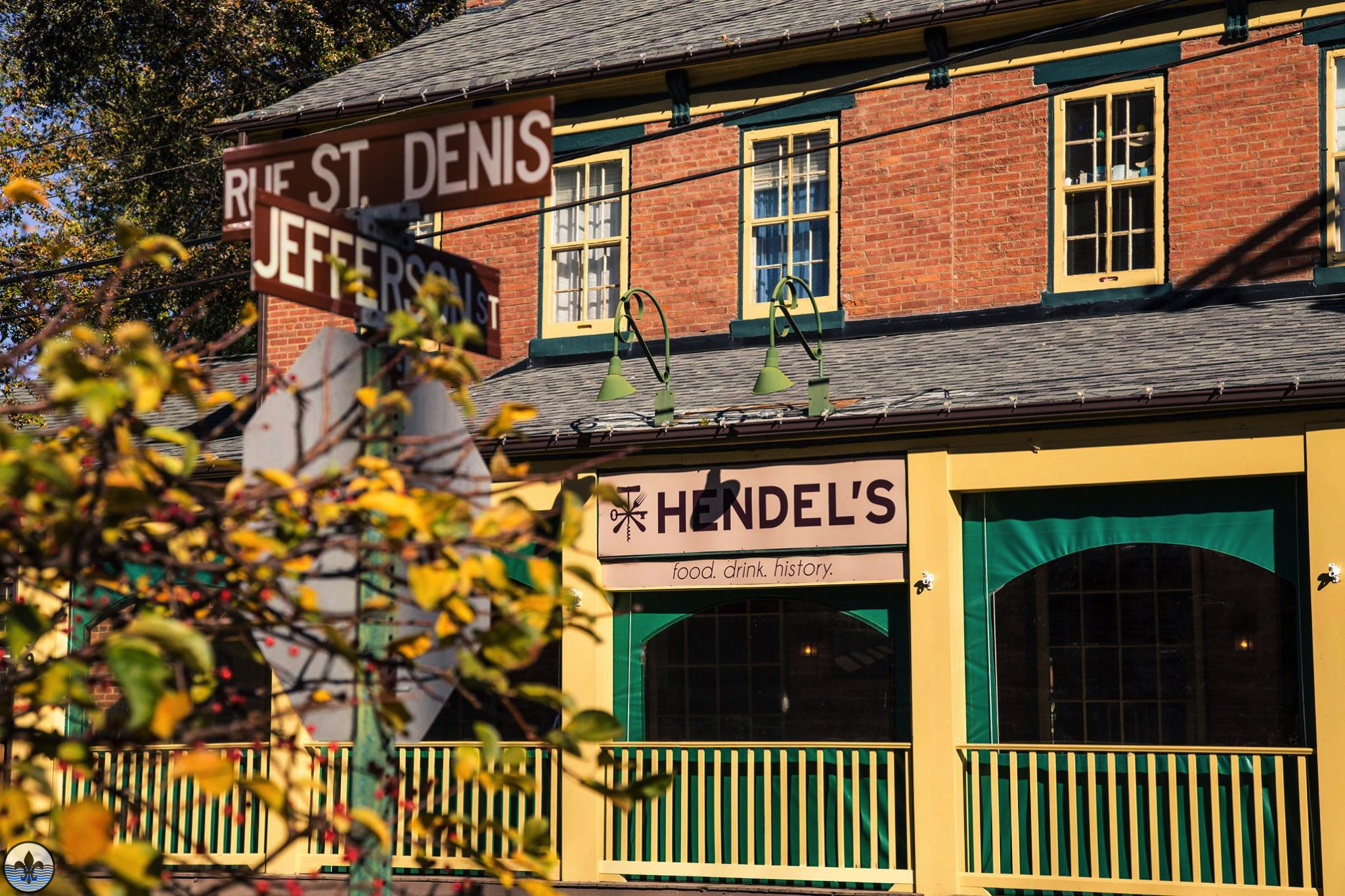