This exciting neighborhood is one of St. Louis’ most history-laden. Originally a French settlement just seven miles south of St. Louis, Carondelet tied its early growth to the fortunes of the city just north of it, and was eventually swallowed by the larger municipality in 1870. Still, that is not to say that the town did not have a character all its own, which is evident in still surviving structures not seen anywhere else in St. Louis. 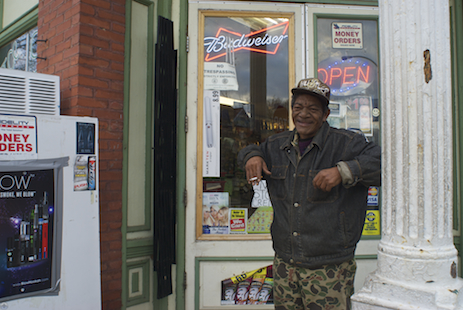 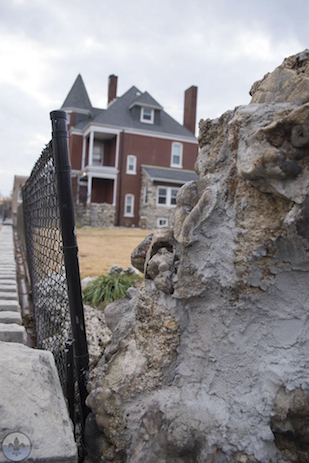 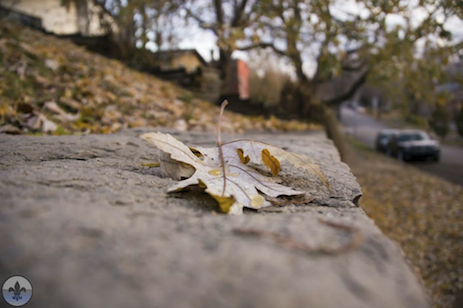 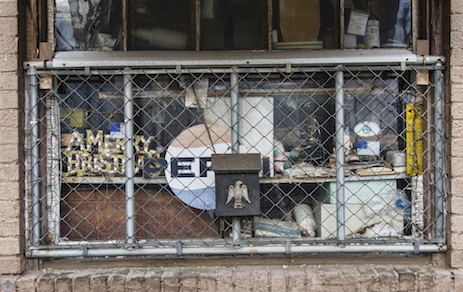 On May 17, 1673, Louis Joliet, Jacques Marquette and a small surveying team departed French Quebec, intent on finding the elusive and mysterious “Great Water”, a vast river described to them by the Native Americans. Joliet’s background was in map-making and fur trading, and Marquette was a Jesuit missionary who understood several native languages. They returned in September of the same year, having found the Mississippi River and determined that a water passage was indeed possible from the upper midwest (and beyond) down to the Gulf of Mexico. The journey led them over 2500 miles, and was significant because it laid the groundwork for future French settlements, motivated by trade and by converting the native populations to Catholicism, along the Mississippi River.

In 1699, the Jesuit Mission of St. Francis Xavier was established at a site just south of present-day Carondelet at the mouth of a river they named “Riviere des Peres” or “River of the Fathers”. Unfortunately, the settlement lasted only about three years due to Indian conflicts (the early French settlers often welcomed Native Americans into their communities, and in this case, their chosen allies were at war with other tribes nearby). In 1703, the settlement was moved further south and to the Illinois side of the Mississippi, where it was renamed Kaskaskia. Fortunately, this early settlement was not the last European community to form in Missouri, and in 1764, Pierre Laclède and Auguste Chouteau, Jr.’s St. Louis originated just seven miles to the north. 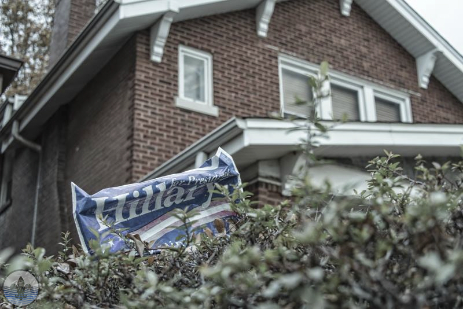 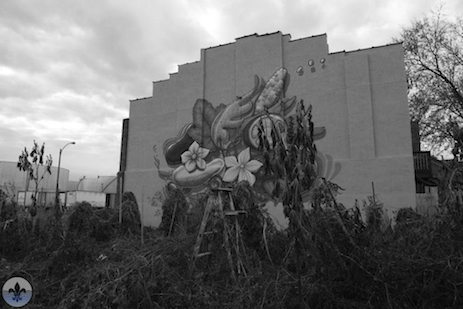 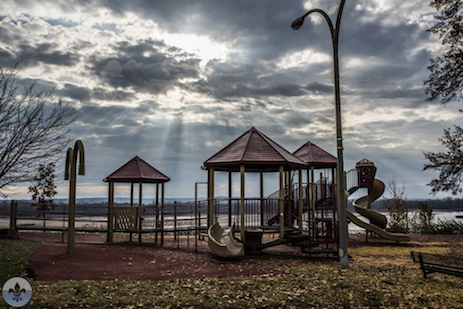 At the time of St. Louis’ settlement, the Seven Years War had just concluded. This War, a European power struggle fought both at home and in their far-away colonies disrupted French (and Spanish) settlement throughout North America. In fact, the Treaty of Paris (1763) conceded much of France’s territory to Great Britain. France’s former Louisiana Territory was traded to Spain in exchange for British control over Spanish Florida. So it was, that when St. Louis was officially settled for France in 1764, it immediately became a Spanish asset. Along the eastern side of the Mississippi River, where many French Missions had been established, some settlers preferred Spanish rule to British, and relocated their communities across the river. This movement provided St. Louis with the first 24 citizens since its founding, and was responsible for the establishment of Carondelet (or “Louisbourg”, as it was originally called) by Clement DeLore de Treget in 1767.

A trade route was established between the two villages along a dirt path, eventually to become Broadway Street. This trade helped to earn early nicknames for both; St. Louis was dubbed “Pain Court” (short of bread) after its food shortage, while Carondelet was “Vide Poche” (empty pocket) argued to mean either that the town would empty them for you (by way of expert gamblers) or had itself no money (a reference to its exchange of food for money to STL). In any case, both young villages eventually thrived. 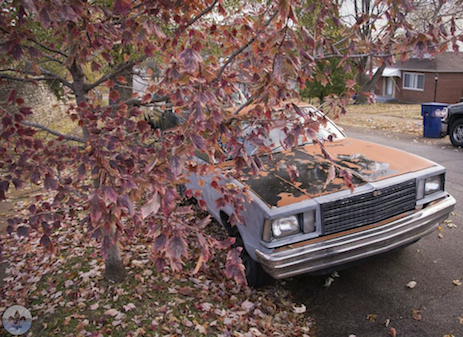 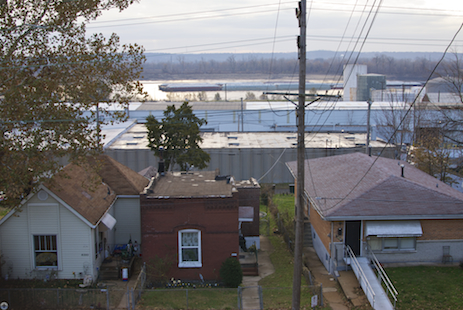 Until about 1850, French culture and language dominated Carondelet. After this time, German immigrants began to settle in the area, and their impact on the local economy was substantial. The Civil War brought major manufacturing to the small city. James Eads’ design for ironclad ships won a commission from the United States Government, and these vessels were constructed and assembled in Carondelet at its Carondelet Marine Railway and Dock Company. However, it was an extension of a rail line constructed in 1855 that brought the most sustained growth to the city. The Iron Mountain and Southern Line extended its service through Carondelet, which became an important stop between the quarries of central Missouri and St. Louis. Despite all of this prosperity, the municipality was annexed to St. Louis in 1870 by an act of State Legislature.

After annexation, the neighborhood of Carondelet continued to grow more German in character (like most of St. Louis’ South Side) as the city swelled to become one of the eight largest in the country. One aspect of this influence is the focus on education that was important to German Catholics. Fontbonne University, St. Joseph’s Academy, and St. Joseph Institute for the Deaf all began out of the convent of the Sisters of St. Joseph of Carondelet. Equally remarkable, the country’s first public kindergarten was started just a few blocks away by Susan Blow in the Des Peres School in 1873. 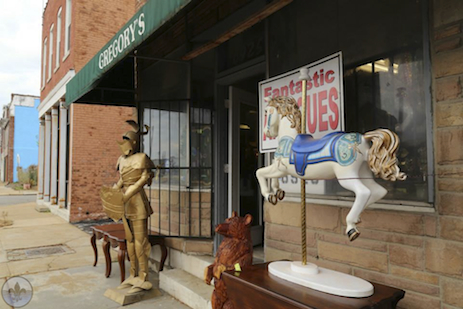 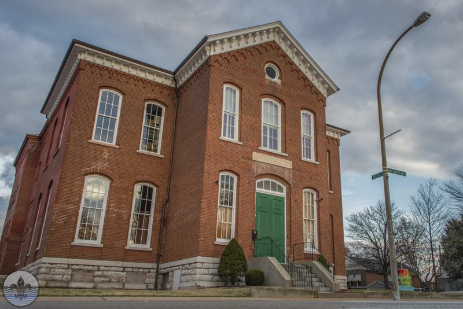 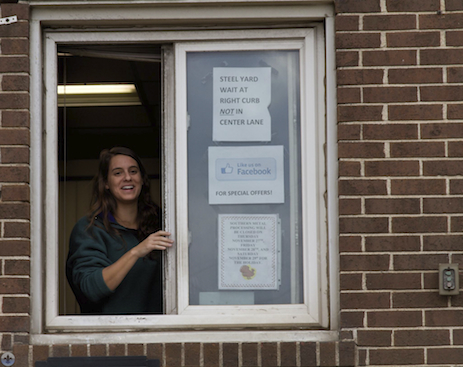 Aside from during the Great Depression, when the neighborhood returned briefly to a bartering system for exchanging goods and services (a reliable source, whose family was prominent in Carondelet at the time, has said that his relatives provided coal and ice on “IOU”s to residents that needed support, and then destroyed the promissory notes afterward, thereby erasing repayment– a significantly kind gesture if true, and a testament to the closeness of the community), Carondelet continued to prosper up until the Interstate sliced through in the 1950’s. Like many neighborhoods throughout St. Louis, the introduction of the roadway seemed to not consider the impact on the local economy. In this example, most of the historic parts of town east of the highway were severed from the newer developments west of it. The impact was immediate, and Carondelet lost many businesses from its South Broadway Street corridor, that have not returned even to this day. Still, the neighborhood did not fully suffer to the degree that neighborhoods like Lafayette Square or McRee Town did, but also unlike those neighborhoods, redevelopment has been slow. Perhaps the reason for both is that the neighborhood sits so far south at a time when new businesses seem to be moving operations east to west. 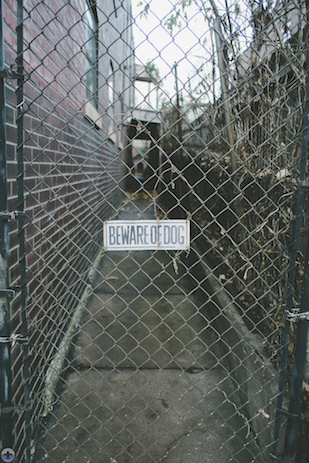 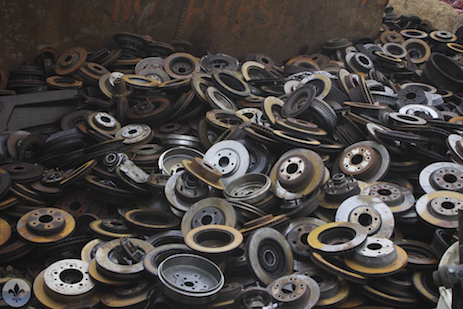 Today, Carondelet is a strong and handsome anchor for the southernmost tip of the city. It is an extremely walkable neighborhood (at least east of the Interstate), that rewards those on foot with so many great examples of St. Louis’ rich, colonial, industrial, and cultural histories. If you have the opportunity to spend a day exploring here, and in nearby The Patch, PFSTL promises that you will not be disappointed. 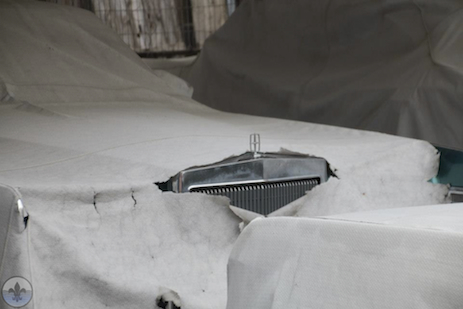 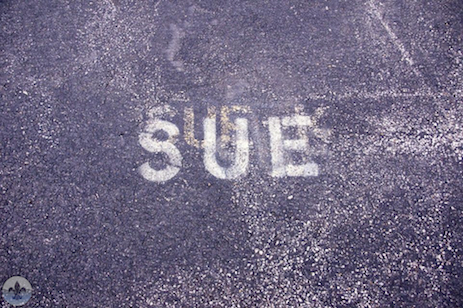 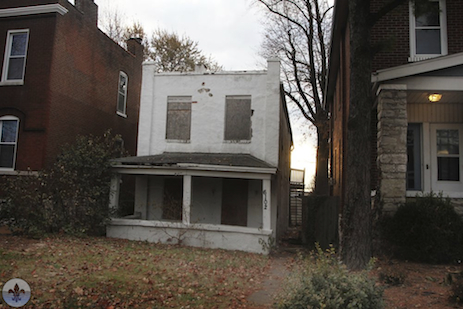 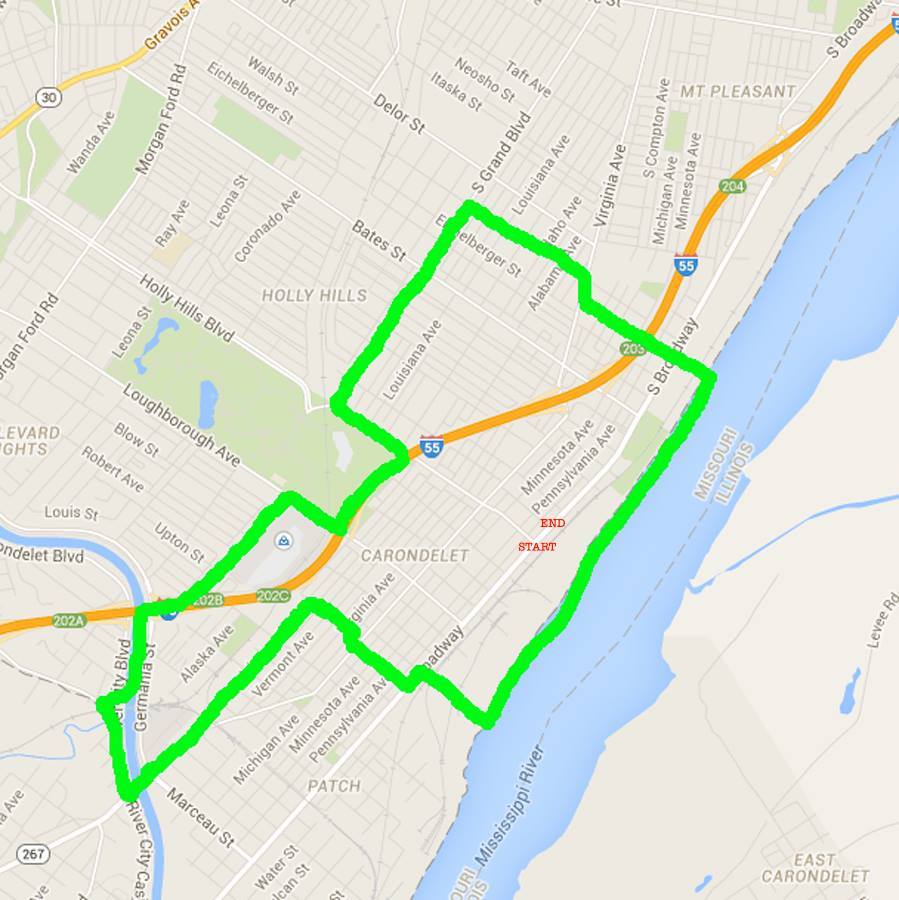 For our end point, we settled in to breakfast at Kicker’s Corner, a pub that serves breakfast in large portions at great prices. Even though there was a problem with our reservation, the kind staff at Kicker’s was able to accommodate a group of fifteen. This place is a true hidden gem! 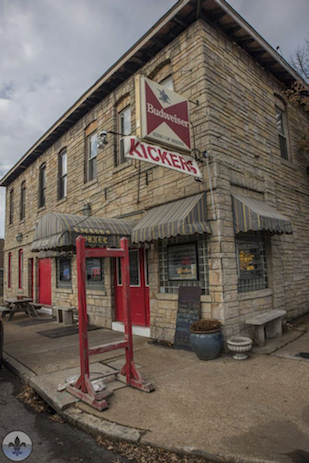