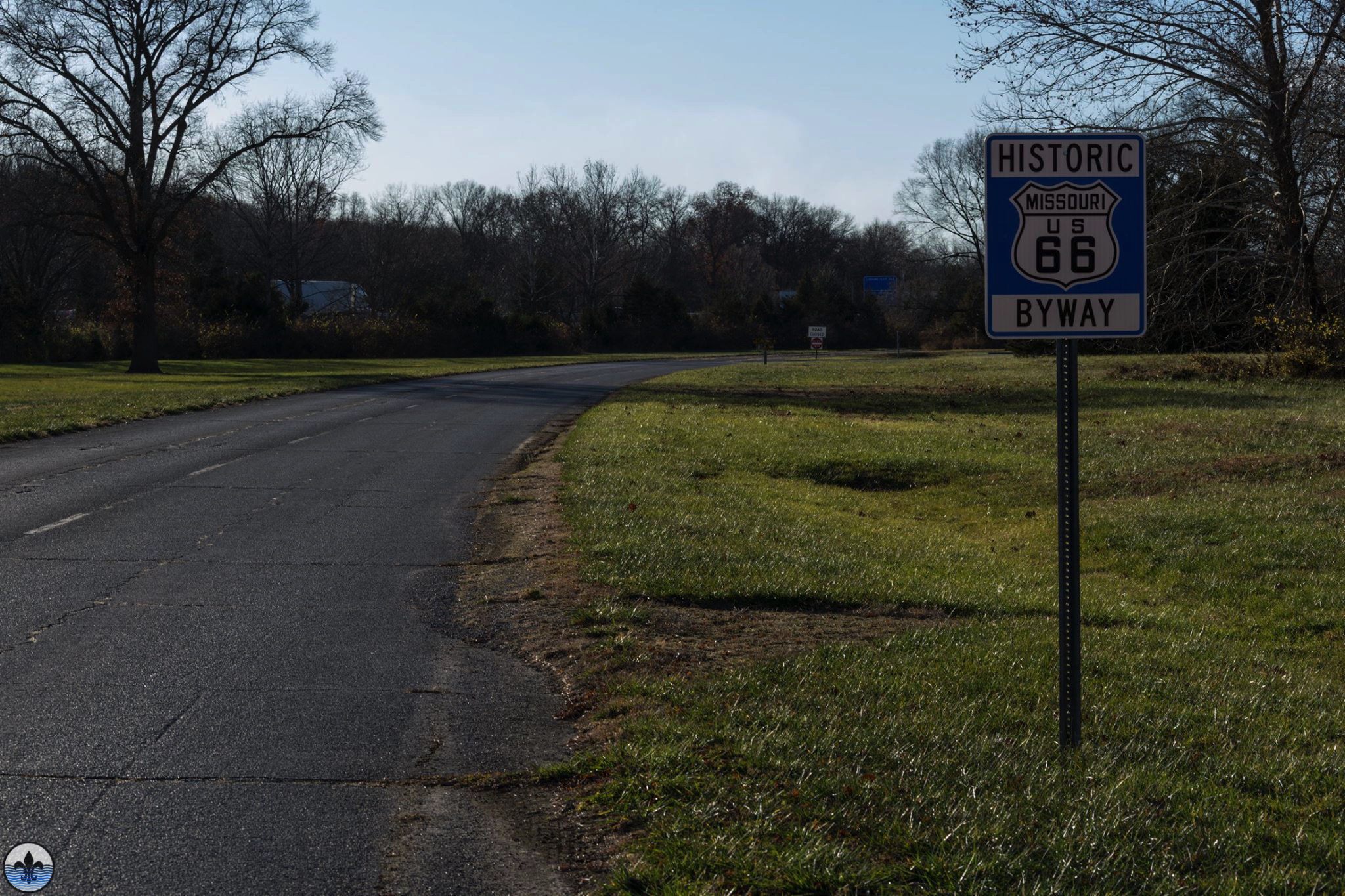 Located on what was once the Mother Road, Route 66 State Park occupies land that was formerly the quaint riverside town of Times Beach. The Park features miles of trails for hiking, biking, horse riding and bird watching, as well as, a fantastic visitor center/museum. In 1985, the entire town had to be evacuated due to dioxin contamination (Agent Orange chemical), and a prolonged EPA cleanup began, wherein 265,000 tons of soil had to be incinerated. 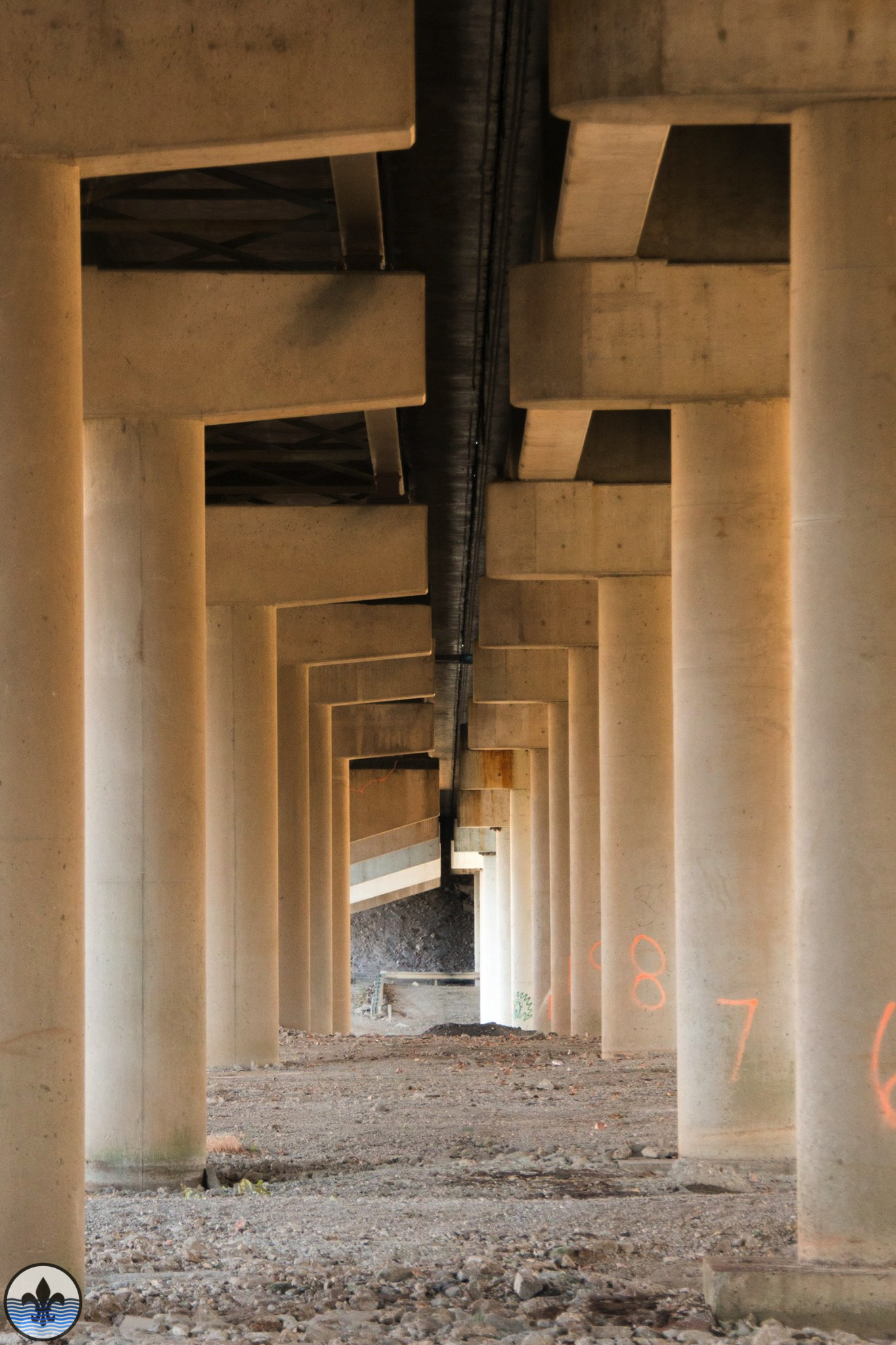 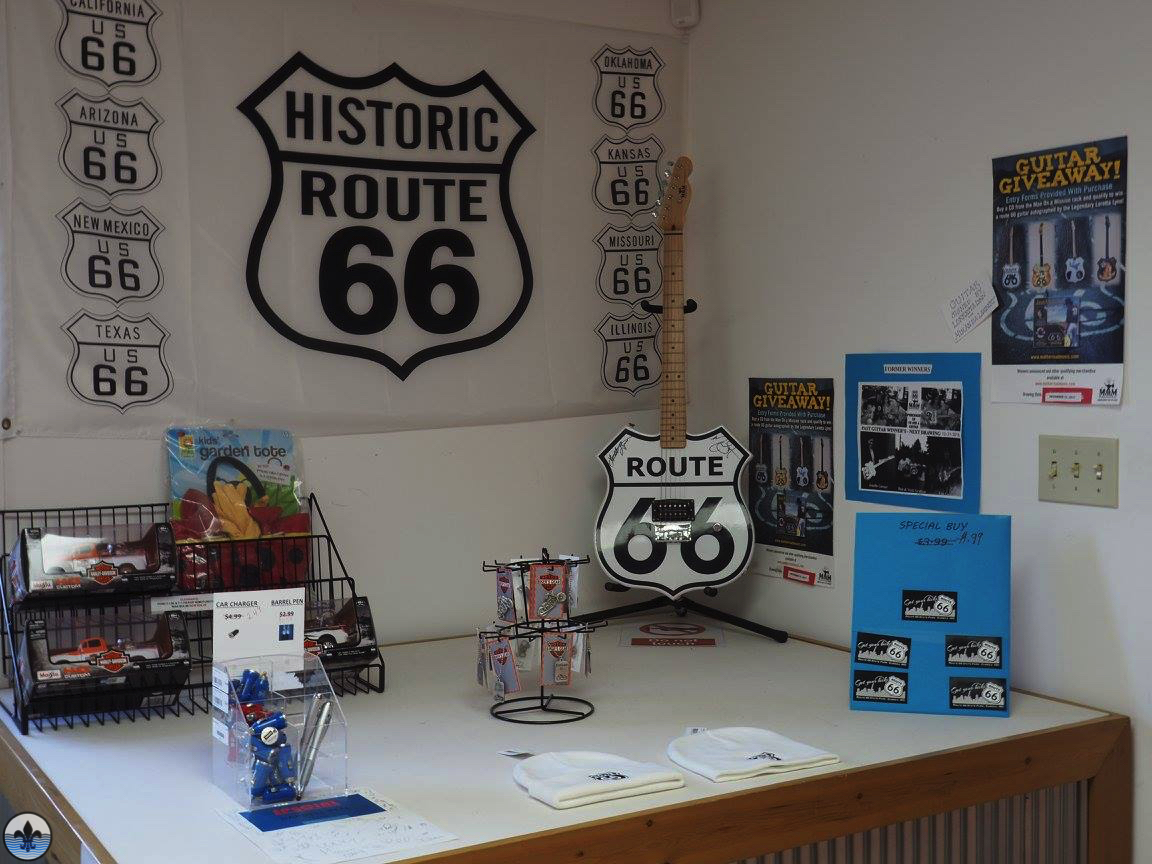 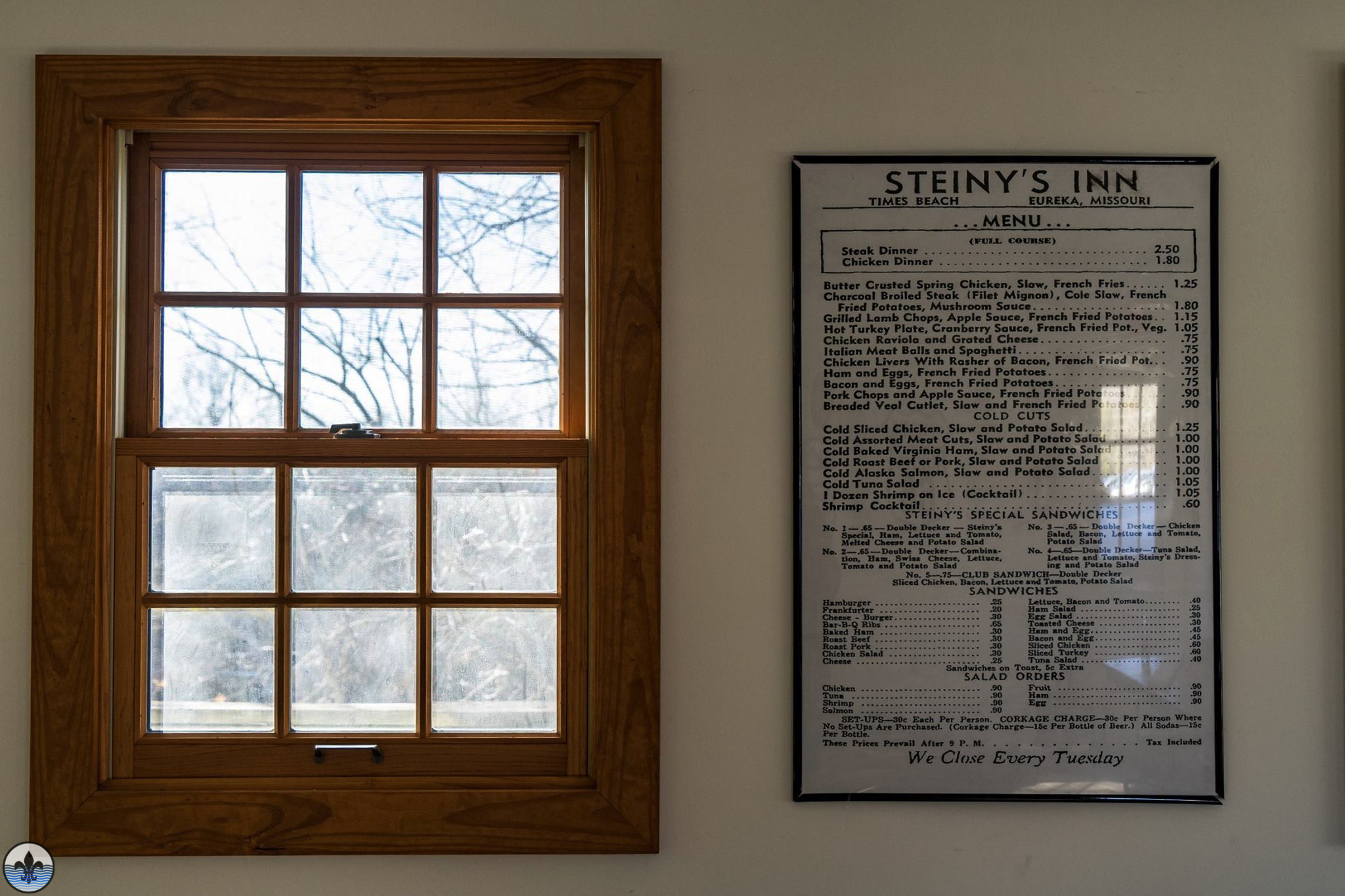 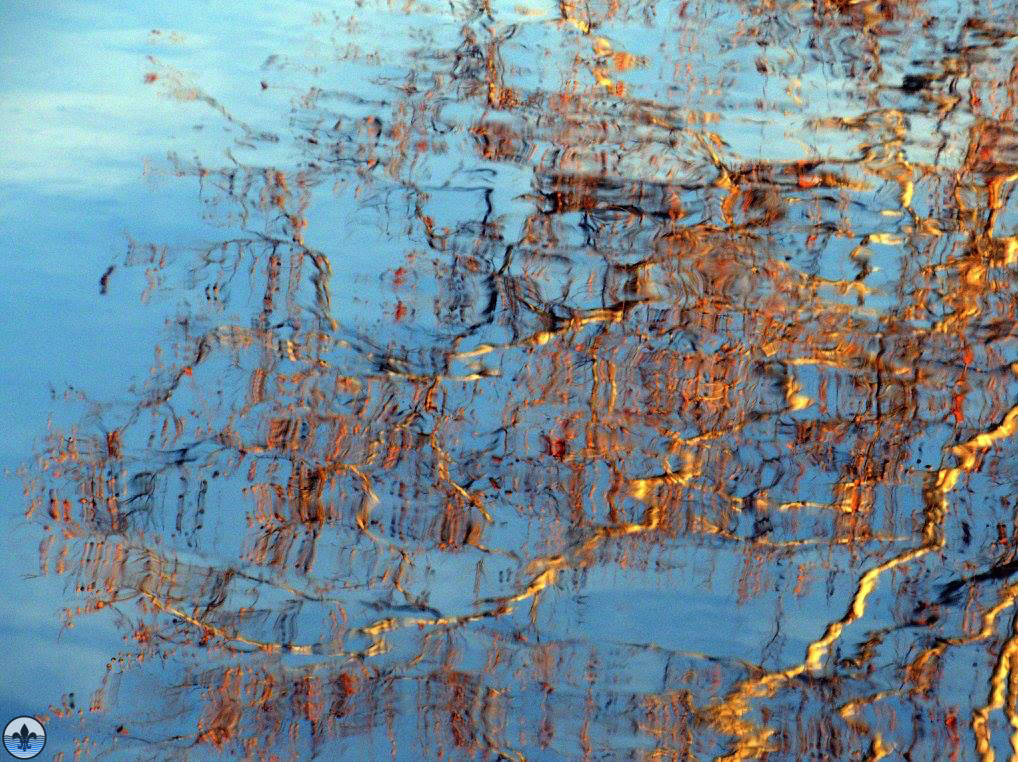 Next time you are on your way for fun in the sun at Six Flags or hauling the kids to summer camp at Jellystone Park, consider this unassuming roadside attraction, which you’ll need to pay attention not to miss. 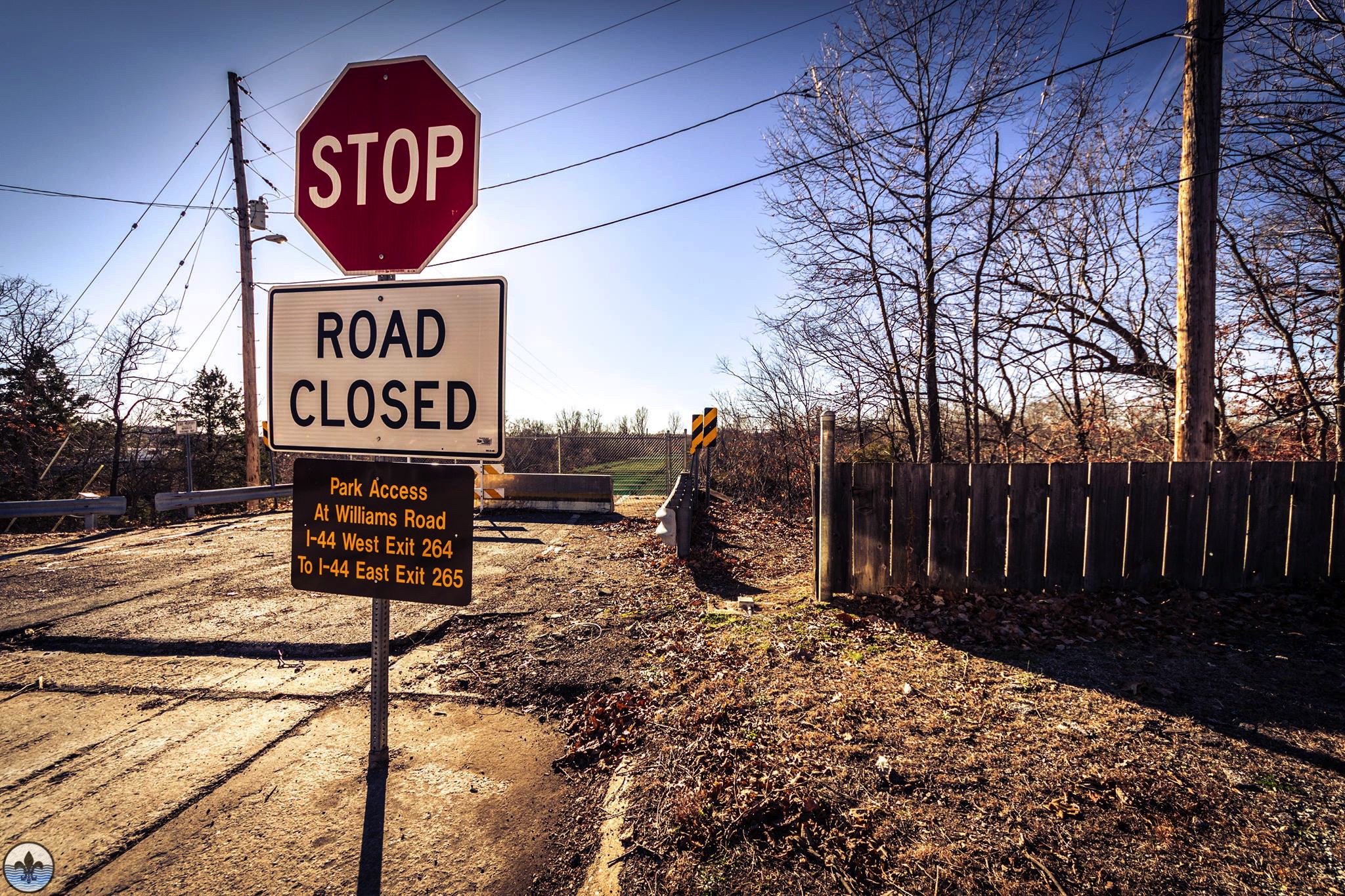 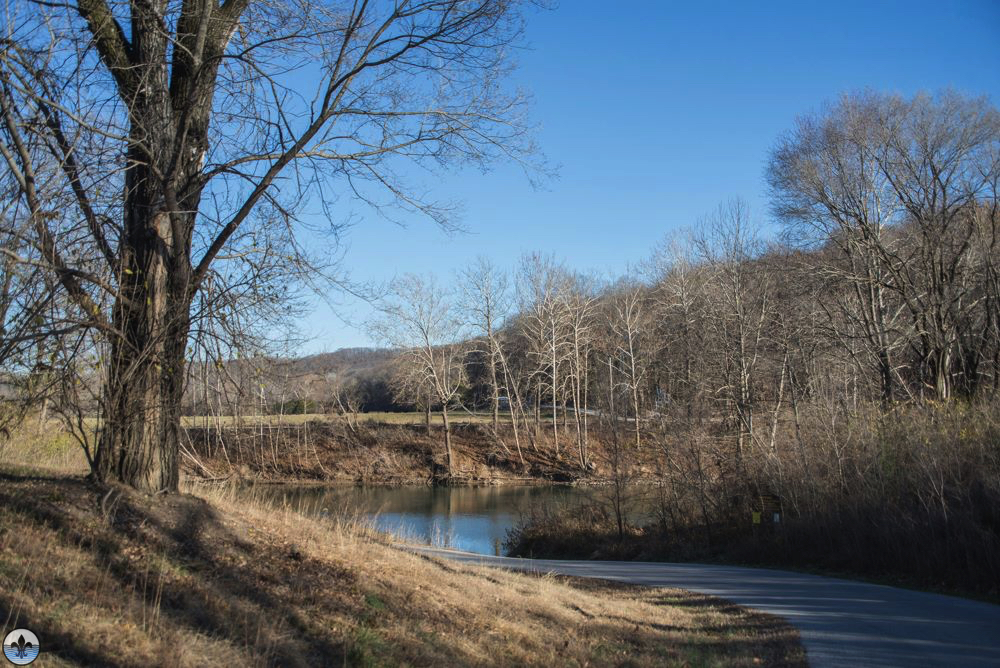 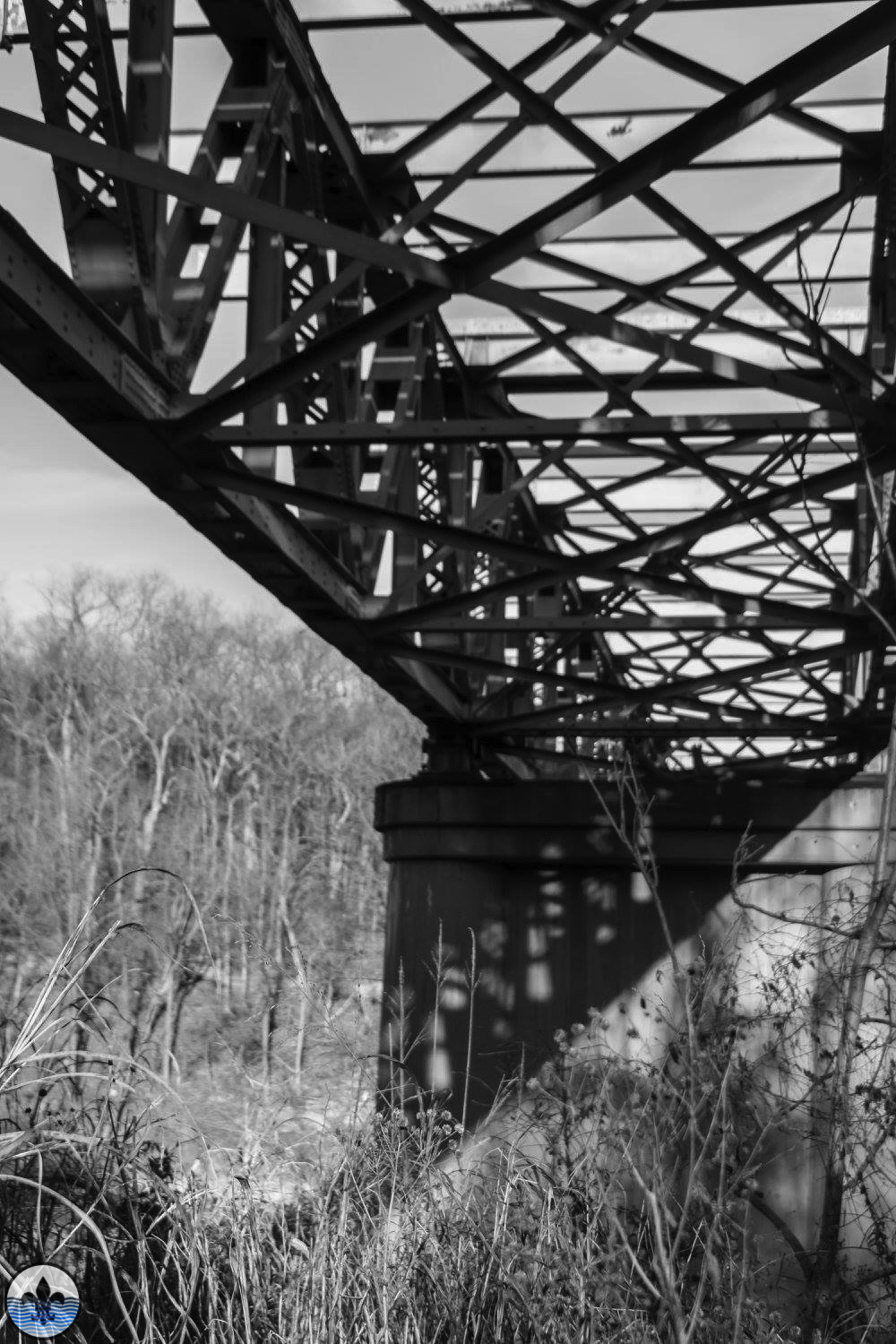 Times Beach was founded in the mid-1920’s as a resort town with summer homes for St. Louisans
looking for a cooler and quieter retreat from the big-city bustle.  For only $67.50 and a six-month subscription to the St. Louis Times newspaper, anyone could own a house here.  Though the Great Depression soon dematerialized the town’s grand ambitions, resort communities had been a successful business plan for earlier attempts in the area, like Castlewood.  Even so, a modest town did spring up, and life there was pleasant, if not provincial, except for the periodic flooding of the always temperamental Meramec River flowing nearby.

In the dry season, the town’s unpaved roads created the nuisance of dust particles hanging in the air.  To solve this, Times Beach commissioned Russell Bliss, a chemical waste hauler with a thriving side business of treating dirt roads, to spray oil on the city’s routes in order to keep the dust down. For four years between 1972-1976 this arrangement worked well, until horses began to die. 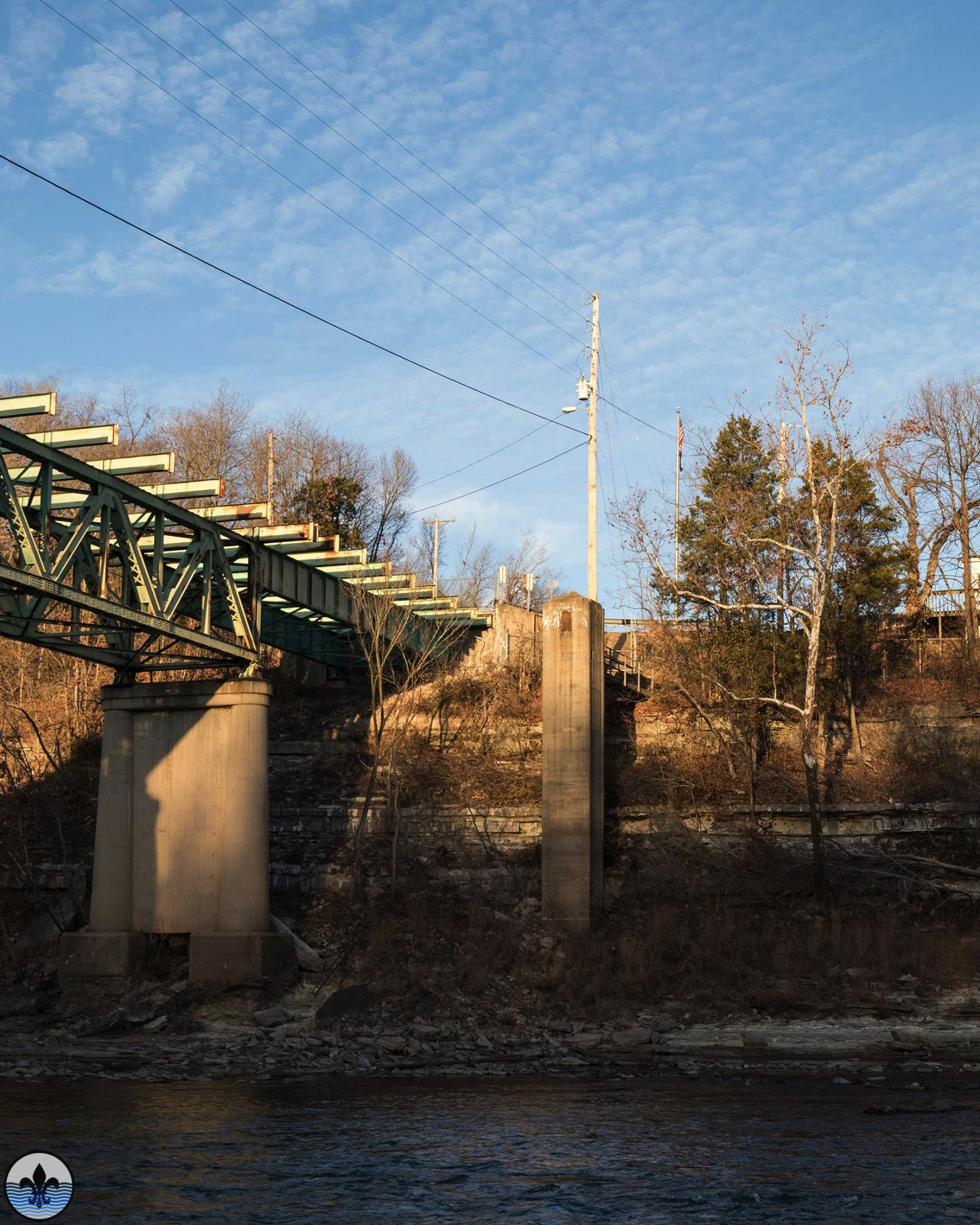 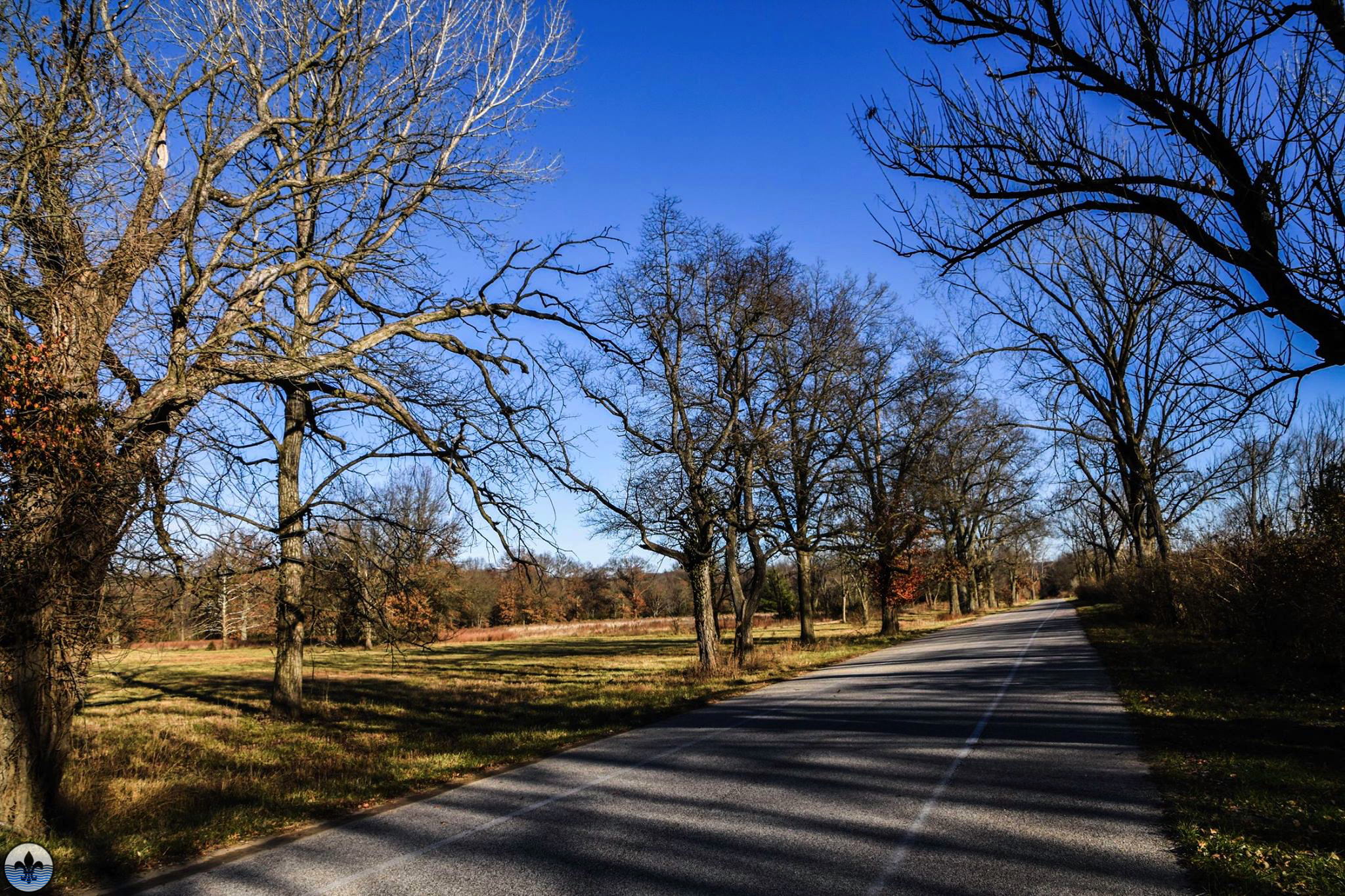 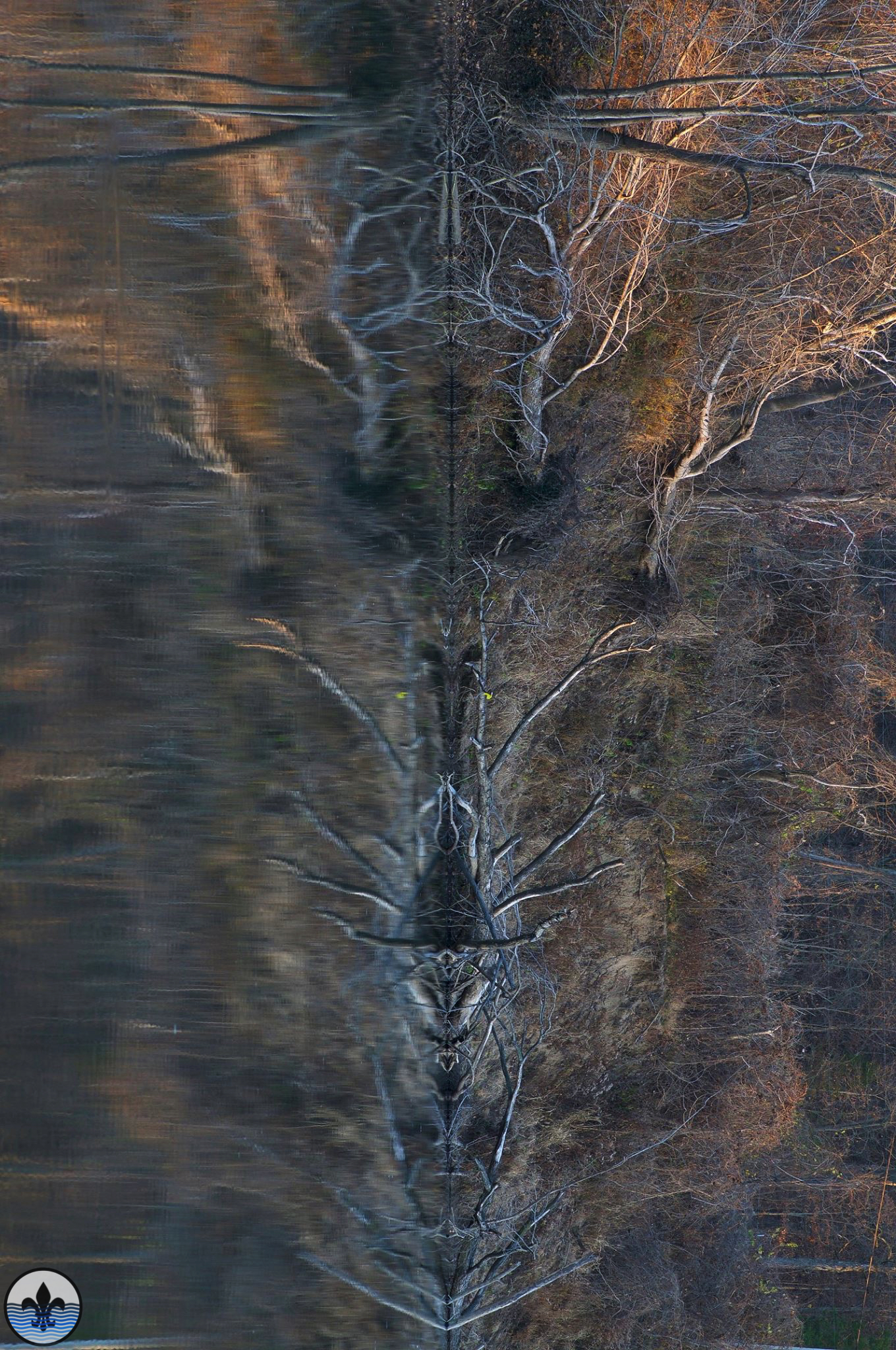 An investigation by the CDC into the dead horses and pets of Times Beach revealed a substantial amount of Dioxin in the soil.  Dioxin is an herbicide and one of the chemicals used in the production of Agent Orange, which had been produced at the Verona, Missouri based, North Eastern Pharmaceutical and Chemical Company, or Nepacco, one of the facilities contracted with Russell Bliss. Though he would deny the knowledge of Dioxin’s presence in the waste oil he was transporting, mixing, and spraying on the dirt roads of more than 20 sites across Missouri (in some cases, farmers or other small rural businesses bought the dust suppressant directly from Bliss and applied it themselves), Bliss’ folly was probably worst felt in Times Beach.  In 1985, the entire town had to be evacuated, and a prolonged EPA cleanup began, wherein 265,000 tons of soil had to be incinerated -all to the tune of millions of dollars. 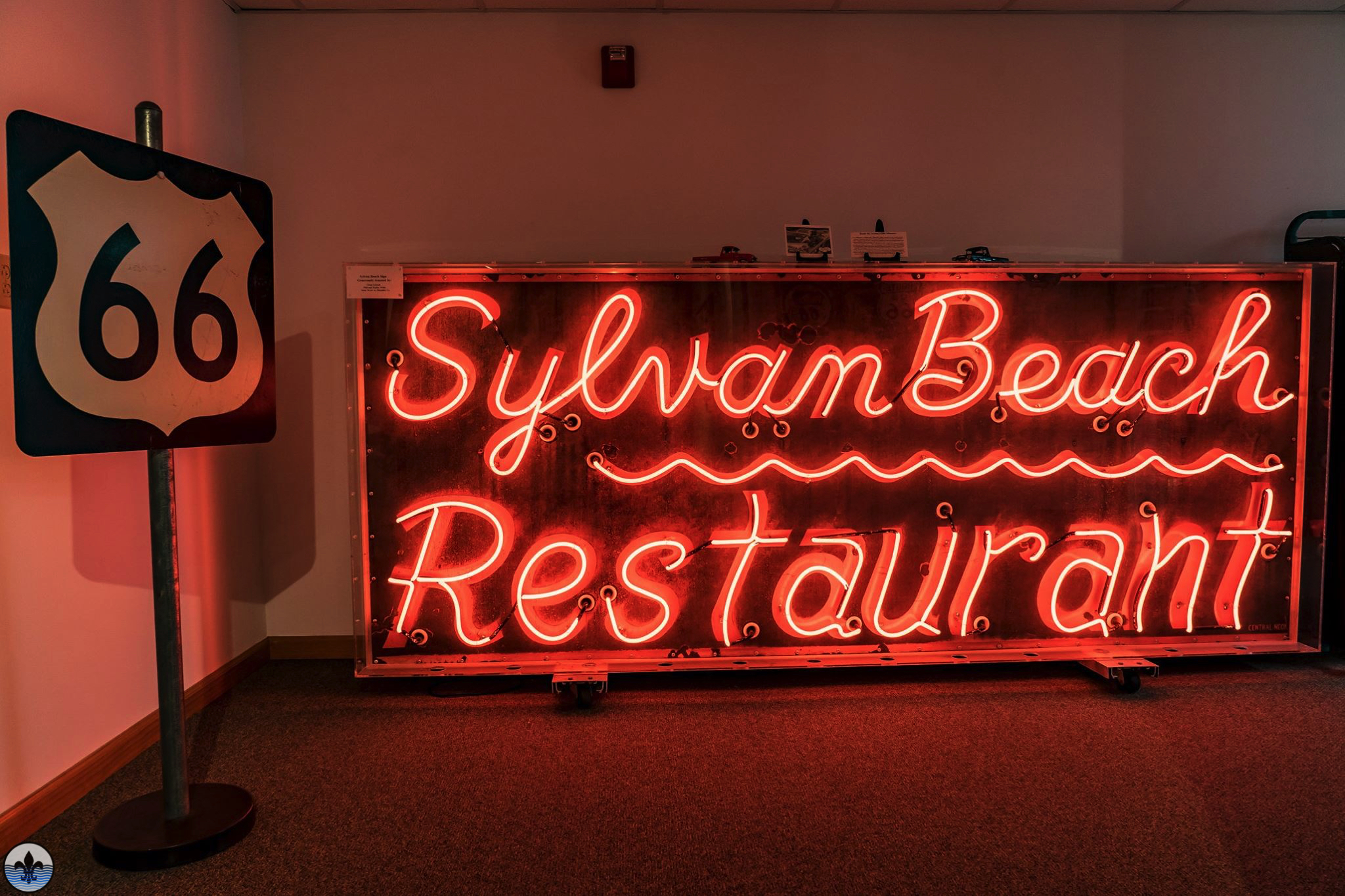 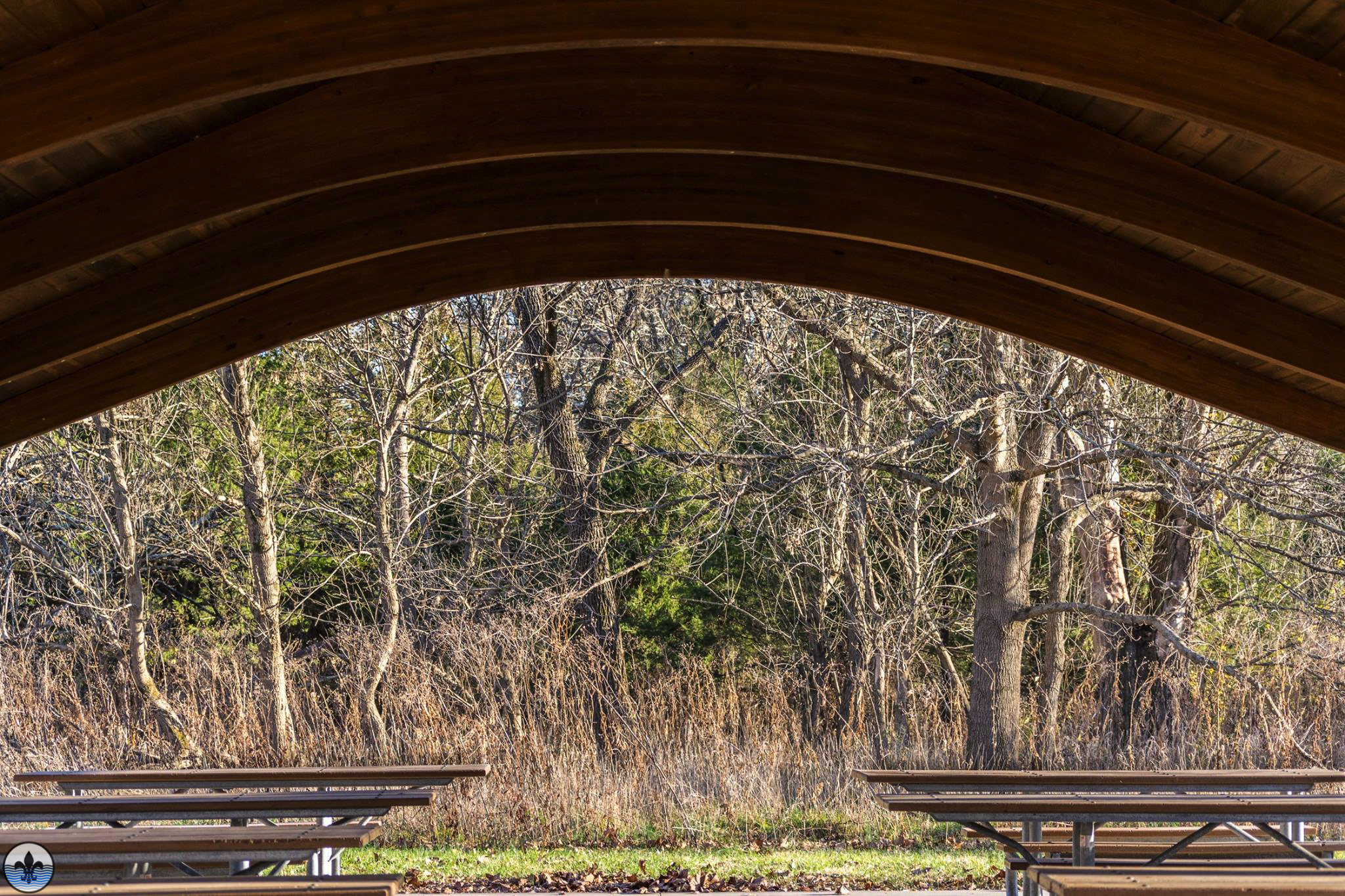 Today, very little remains of the original town, except for the odd gaps between the trees to suggest where homes had been, the visitor’s center (originally the Bridgehead Inn), and the historic warren truss bridge over the Meramec (once threatened, it now looks to be preserved).  If you get far enough off the main trails, there is an strange quiet to the park, something I can only equate to nature’s reverence for the devastation suffered there.  There is also the odd smattering of bricks and other building materials away from the main paths, though it is hard to say if these were remnants of the town that was.

All of that said, the Division of State Park has done an incredible job converting this site over to recreational use. The Park itself is lovely, and with over seven miles of trails for hiking or biking, there is plenty to see. In addition, there is a boat slip for watercraft, multiple picnic sites, and playground equipment for the kids. 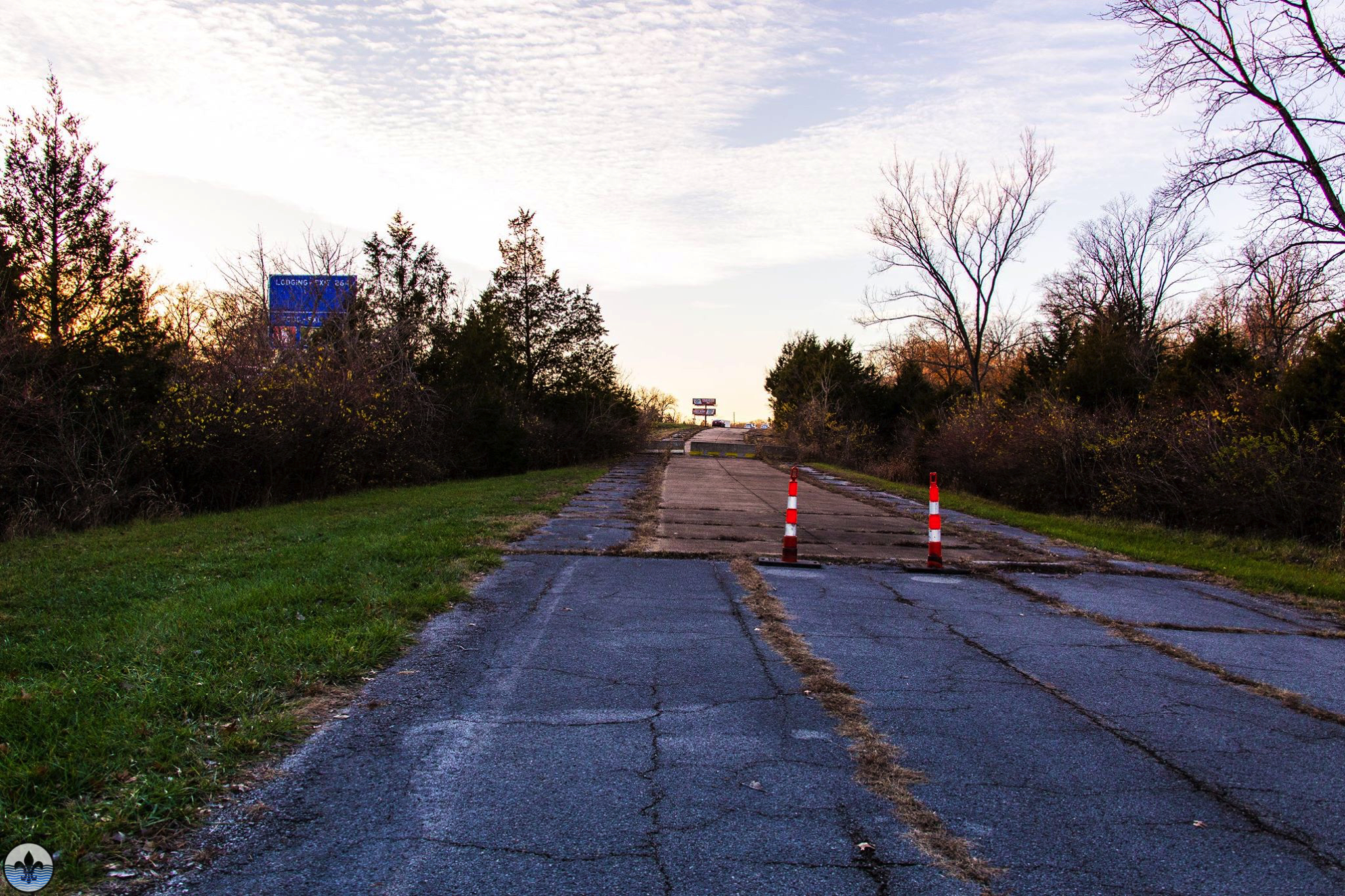 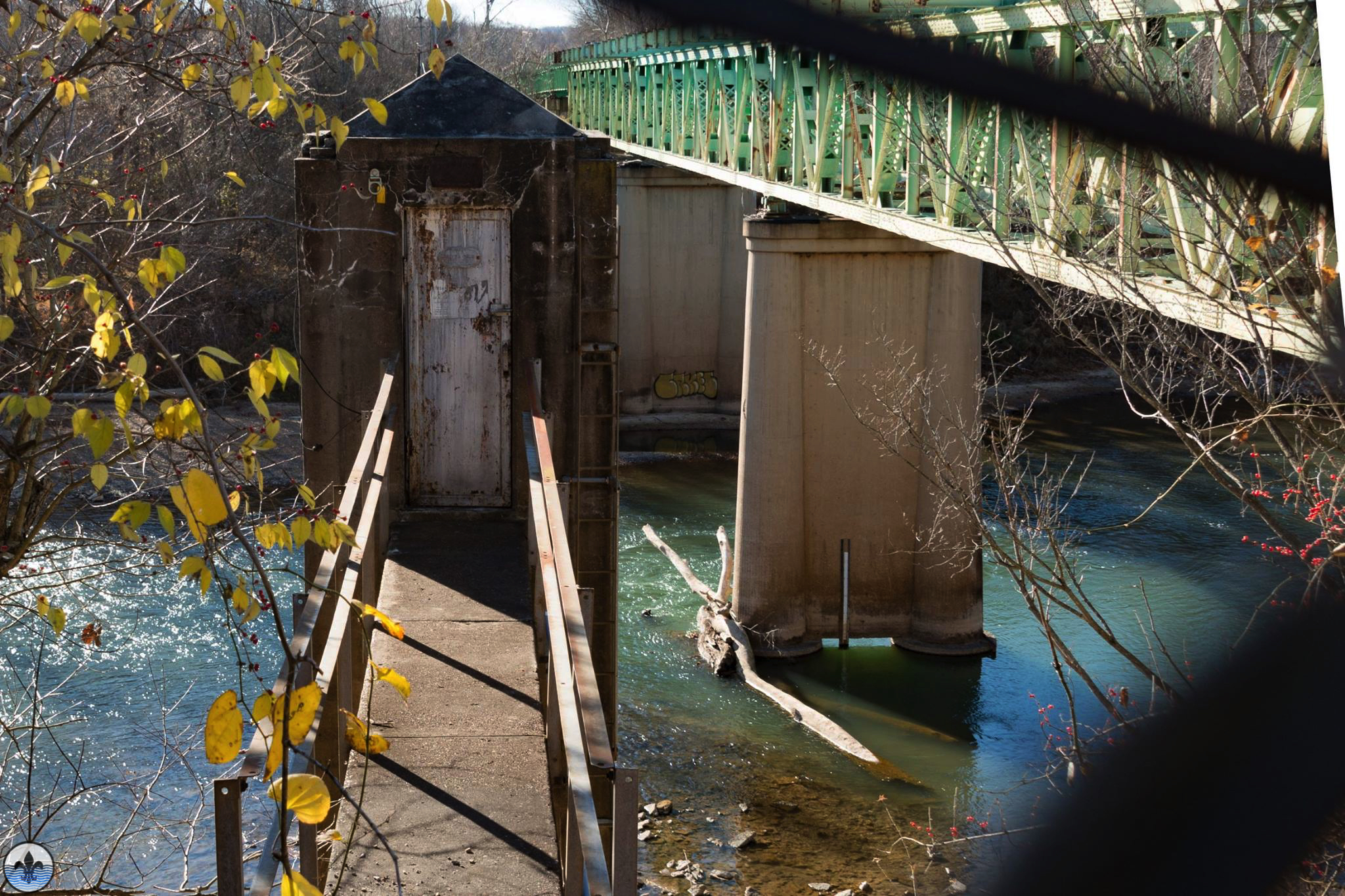 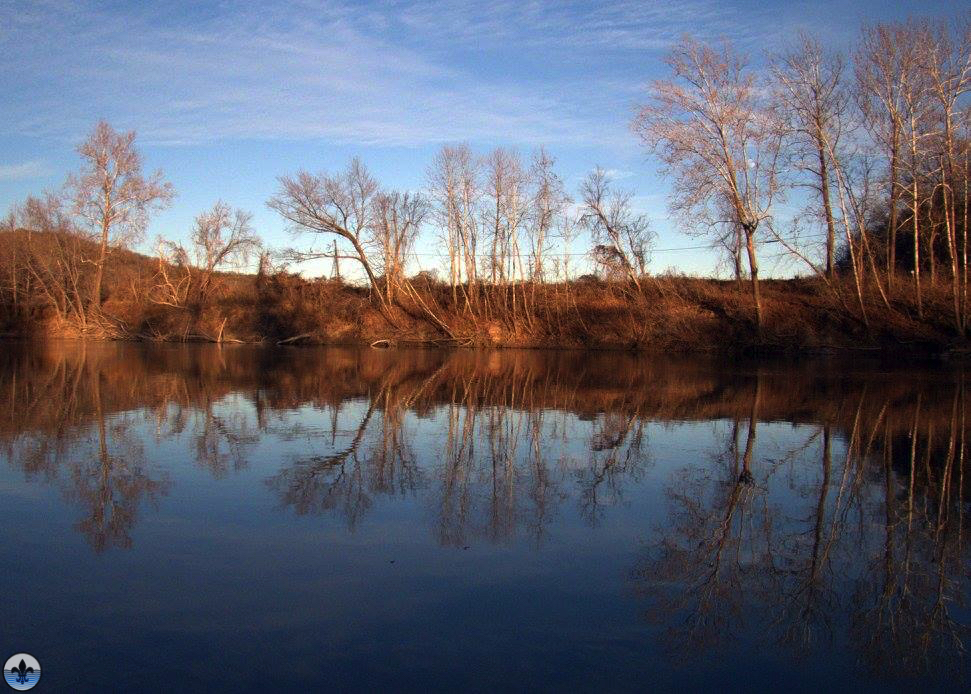 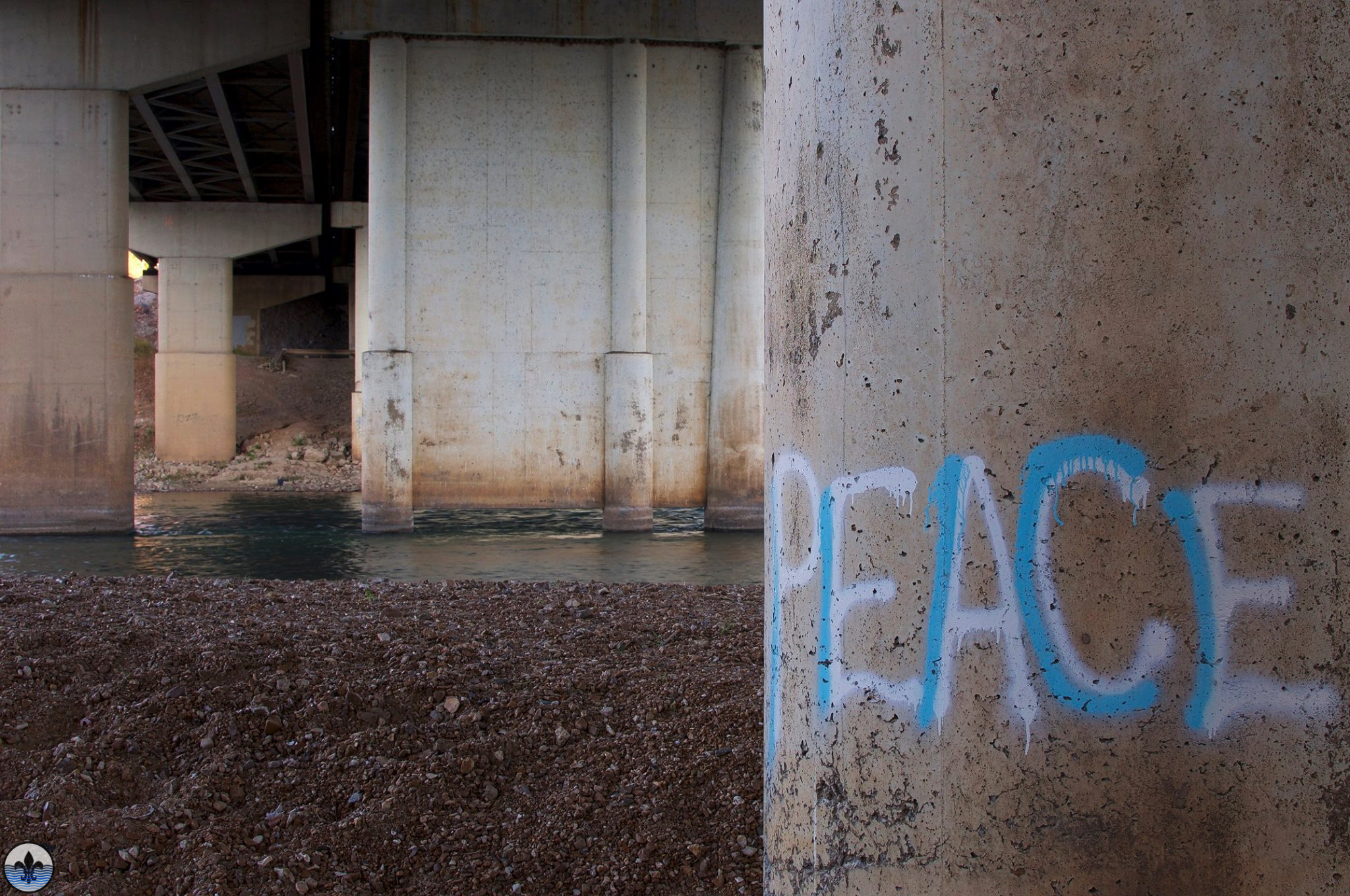