Henry Shaw was born in England in 1800. In 1818 he accompanied his father, an industrialist, to Canada on a business trip. The very next year, the young Shaw was dispatched to New Orleans alone on business, and from there he traveled on a riverboat (“The Maid of New Orleans”) to St. Louis where he established a business which primarily sold hardware to pioneers heading west. He was so successful that he was able to retire after 20 years, at the age of 40, as a wealthy man and one of the city’s largest landowners. He traveled the world in pursuit of his passionate interest in botany.

According to an anecdote published in the St. Louis Star and Times on April 5, 1933: “Mr. Shaw was escorting a lady through his gardens, pointing out objects of interest. The visitor said: ‘ I cannot understand, Sir, how you are able to remember all of these difficult names.’ He replied, ‘Madame, did you ever know a mother to forget the names of her children? These plants and flowers are my little ones.’” 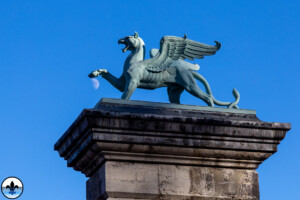 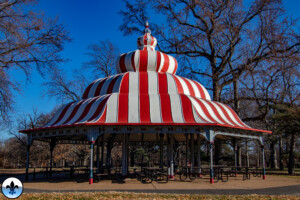 His gardens became so extensive that in 1859 he opened them to the public, and they are now known as the Missouri Botanical Garden (which we have explored: http://www.photofloodstl.org/mini-flood-5-missouri-botanical-garden/).

For this alone, he well deserves his place in St. Louis history and his star on our Walk of Fame (https://stlouiswalkoffame.org/inductee/henry-shaw/).  But he also endowed Washington University’s School of Botany, and helped found the Missouri Historical Society, and more – including, the establishment of Tower Grove Park. 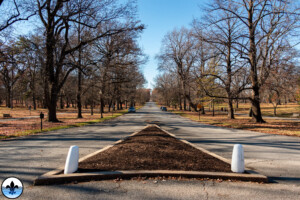 From the official web site (https://www.towergrovepark.org/):   According to a contemporary, Shaw believed that parks were important “not only as ornaments to a great city, but as conducive to the health and happiness of its inhabitants and to the advancement of refinement and culture.” Tower Grove Park was thus founded on October 20, 1868, as a gift from Shaw to the city of St. Louis. The only conditions Shaw imposed on his gift were 1) that it “shall be used as a park forever,” and 2) that an “annual appropriation” be made by the city “for its maintenance.” Today, Tower Grove Park is the only public city park in the City of St. Louis to be managed by an independent Board of Commissioners and staff. 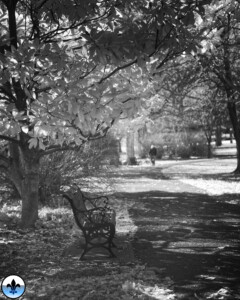 The board solicits private donations to supplement public funding.  Board members are appointed by the Missouri Supreme Court.  Henry Shaw was the original superintendent until his death in 1889, but his chief horticulturist James Gurney took over until his death in 1920, at which time he was replaced his son James Gurney, Jr. who held the position until his death in 1943, and his replacement was his daughter Bernice E. Gurney, who retired in 1976, which ended that succession.

Shaw and his Gurney personally supervised the selection and planting of over 20,000 trees and bushes. The park remains essentially as Shaw envisioned.

This was actually our second full flood of Tower Grove Park, here is the link to the first flood several years ago, which includes an excellent description of the park:  http://www.photofloodstl.org/photo-flood-26-tower-grove-park/ 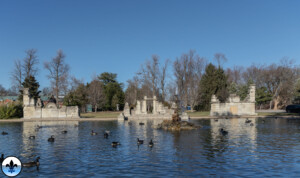 In between these two floods, we visited several of the many events that are held there:

The Festival of Nations (http://www.photofloodstl.org/mini-flood-47-festival-of-nations/) 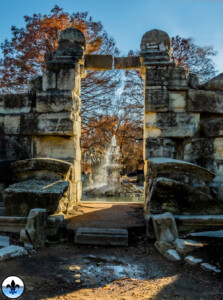 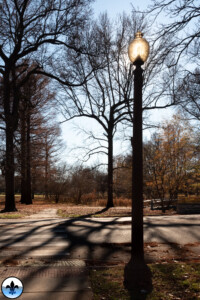 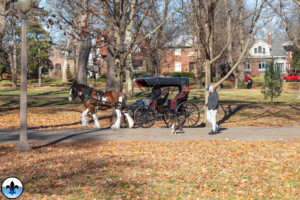 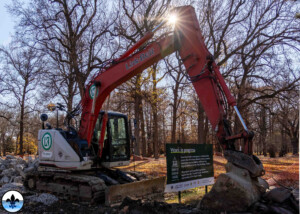 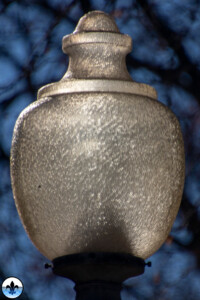 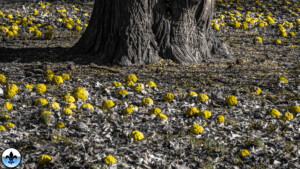