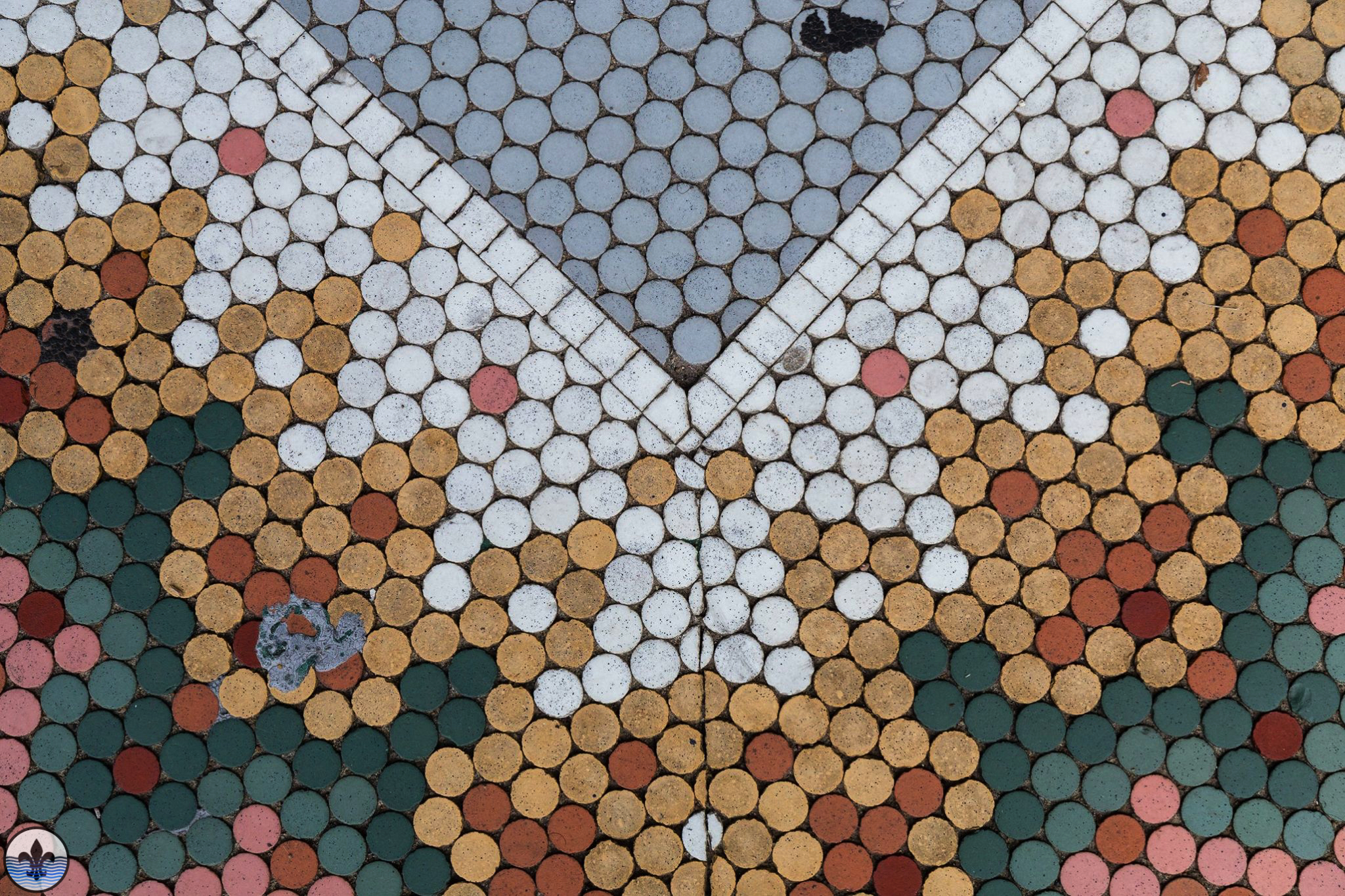 Shaw is a distinctive (and usually quiet) residential neighborhood tucked in between Tower Grove Park and I-44. The land for the neighborhood was originally owned by two St. Louis luminaries who gave the area its Victorian charm and protected it from over-industrializing. These characteristics have attracted a new generation of rehabbers, progressives and business owners back to the neighborhood, who have in-turn created an enviable rejuvenation for the community. Still, Shaw is also the site of the VonDerrit Meyers, Jr. police shooting that sparked protests in 2014 and beyond, proof that there is still work to be done. 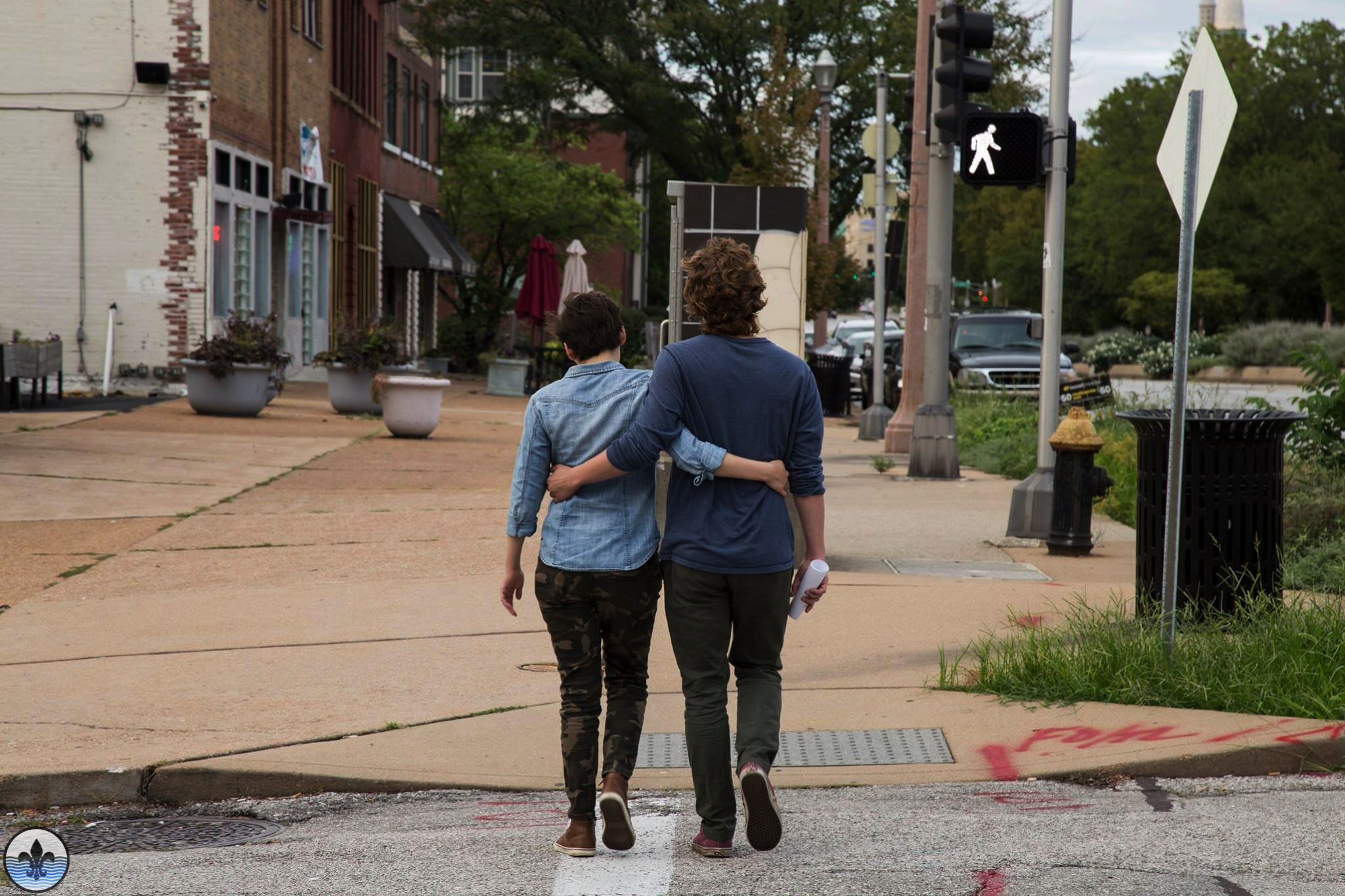 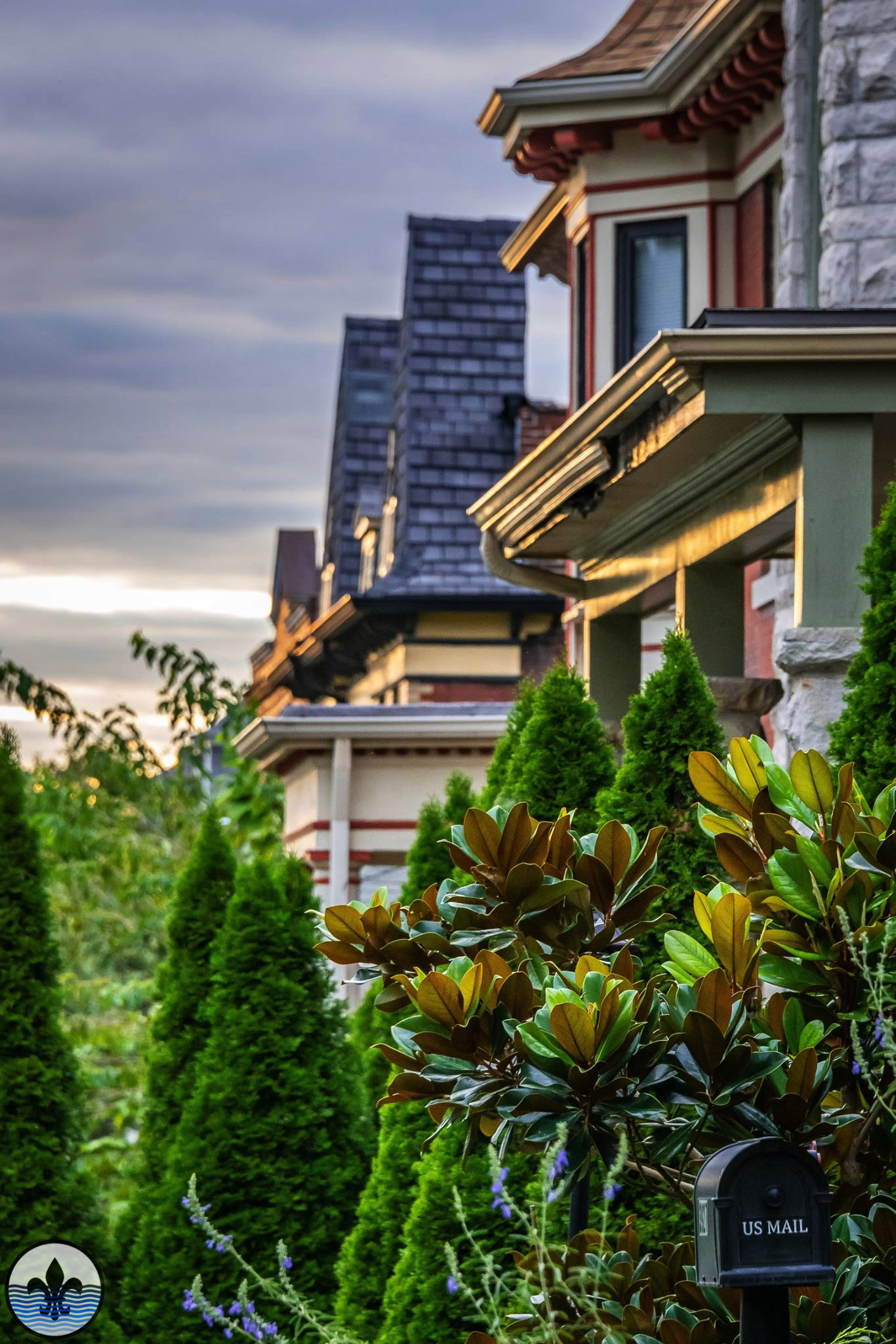 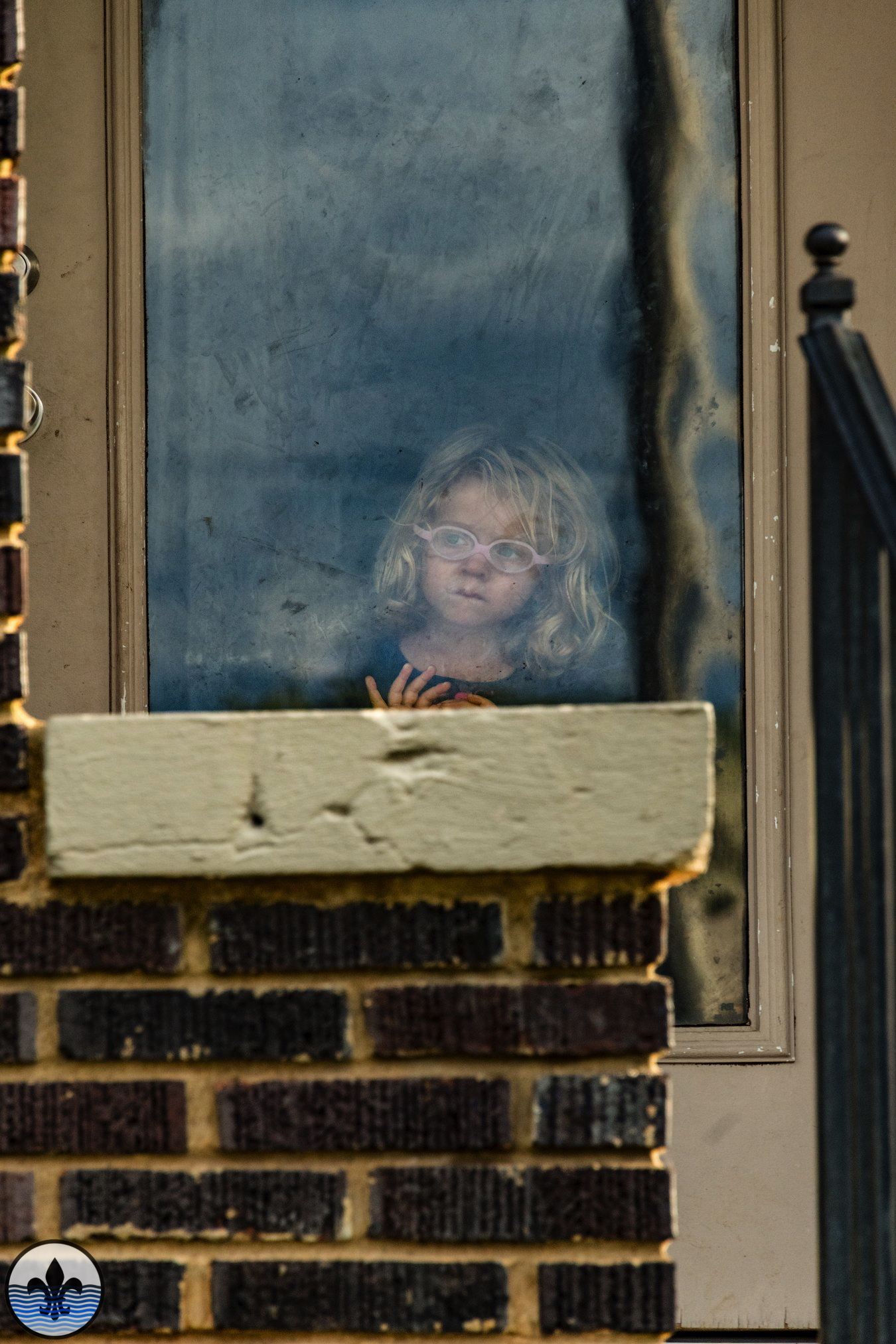 St. Louis has no shortage of neighborhoods of distinction, but few can claim to be so purposefully envisioned as Shaw (even if that vision would eventually take on a life of its own).

One of the earliest land owners, in the area now known as “Shaw”, was a man named William Chambers. In the late 1830’s, Henry Shaw traded in his powerful mercantile business and a portion of his massive wealth for a parcel of Chambers’ land. Here, he built his estate in what is now Tower Grove Park and began the construction of his botanical garden (today, the fourth largest in the world). 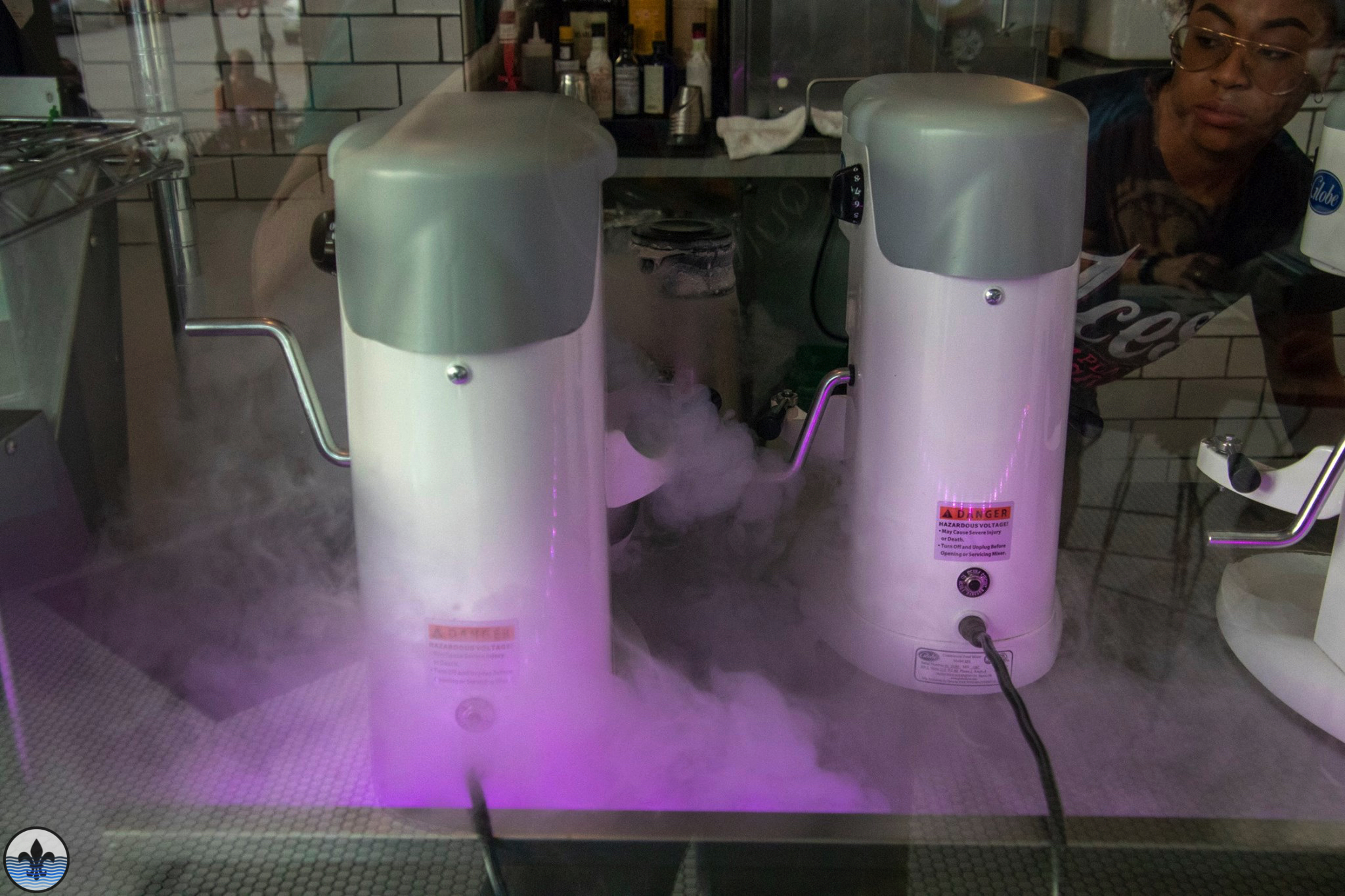 A decade later, Chambers’ land passed along to his daughter Mary Tyler, who like Shaw, sought something more for it. In the mid-1850’s Shaw and Tyler agreed by legal document terms to ensure that development of the property would continue in a vein that would assure the mutual benefits of both interests. For Shaw, that was a generally suburban feeling buffer between himself and the city, or more specifically McRee Town (read here and here) just to the north, while for Tyler, it was development that was competitive (both in terms of lavishness and profitability) with some of St. Louis’ luxurious private places. The deed they both signed prevented the construction of factories, among other things, and opened Tower Grove, Shaw, and Flora for development.

Mr. Shaw’s first venture, in 1878, would be to build Shaw Place, in the neighborhood’s northeast corner. A collaboration with architect George Barnett, the Place was designed to provide rental income to help support Shaw’s botanical garden, and in fact, remained in the possession of the Missouri Botanical Garden until 1915. Today, Shaw’s Place remains remarkably well preserved, and features a beautiful fountain of Leda and the Swan as its park centerpiece that was once part of the entrance to Vandeventer Place.

Concurrent to Shaw’s building projects, Tyler’s land saw extensive development both during and after her stewardship (she sold her land in 1890 to a developer). Among the most elegant of projects initiated by her is Flora Place, with its ornamental archway that cost twice as much as a new home within the neighborhood at the time of its construction. 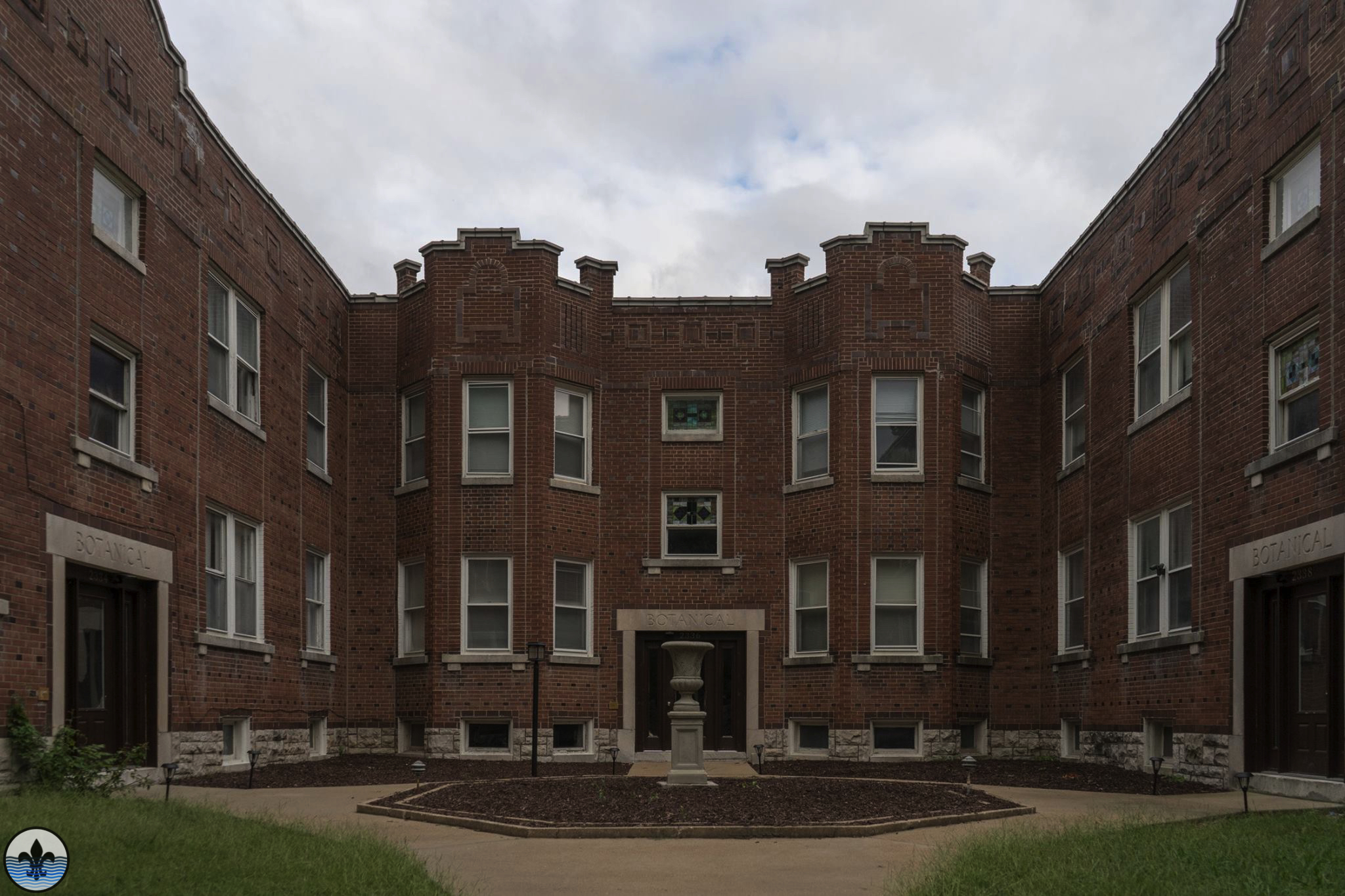 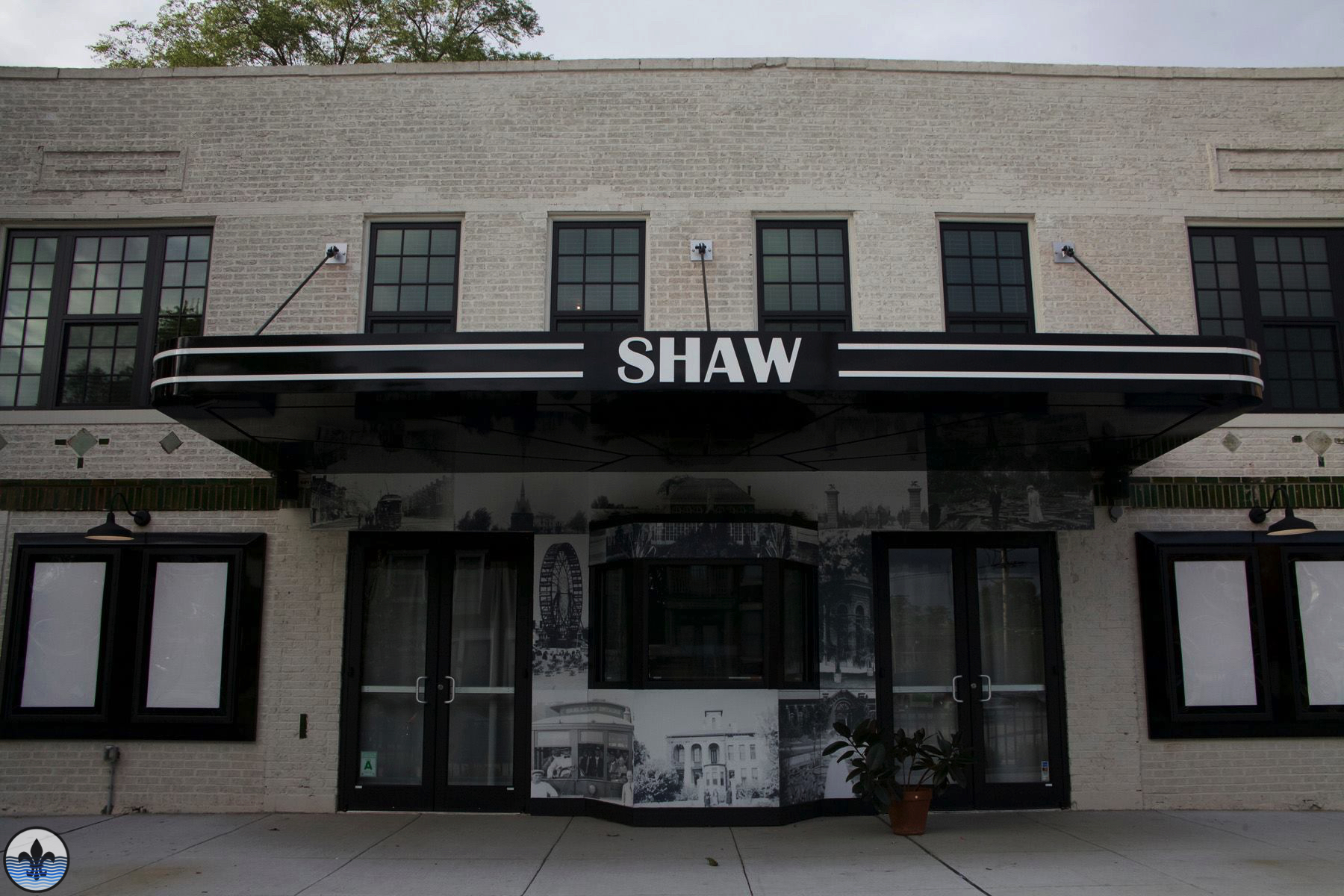 By the time of the sale of Shaw’s Place, the neighborhood had already begun to transcend from the suburban retreat, envisioned by the community’s namesake, into one of urbanity not dissimilar from other St. Louis neighborhoods of the time. Shaw grew into a vibrant, healthy community of storefronts, homes, apartments, and (yes) even a few factories.

In the 1970’s, the trends (disinvestment, population decline, etc.) that had plagued St. Louis as a whole since mid-century, began to catch up with Shaw, and by the nineties, community leaders were worried about crime from across I-44 (in McRee Town) migrating into the neighborhood. As mitigation, they introduced a multi-part plan to simultaneously remove problem properties, reduce crime and promote investment. The plan was not without controversy, as we detailed in our article on McRee Town (link above).

Nonetheless, Shaw and all of its surrounding neighborhoods do seem to be on an upward swing in 2018, so perhaps the plan ultimately worked (though one could argue multiple positions on that). 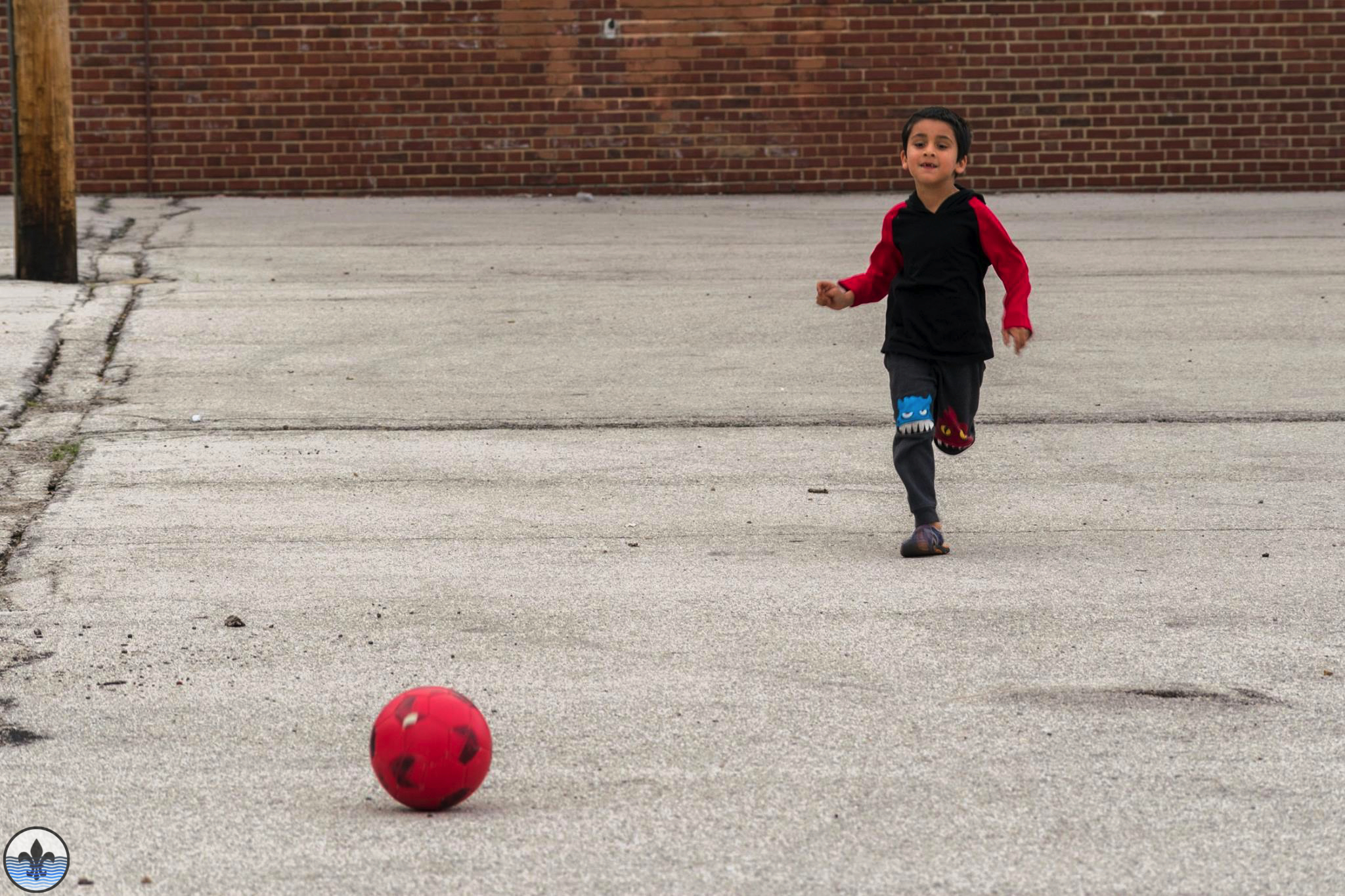 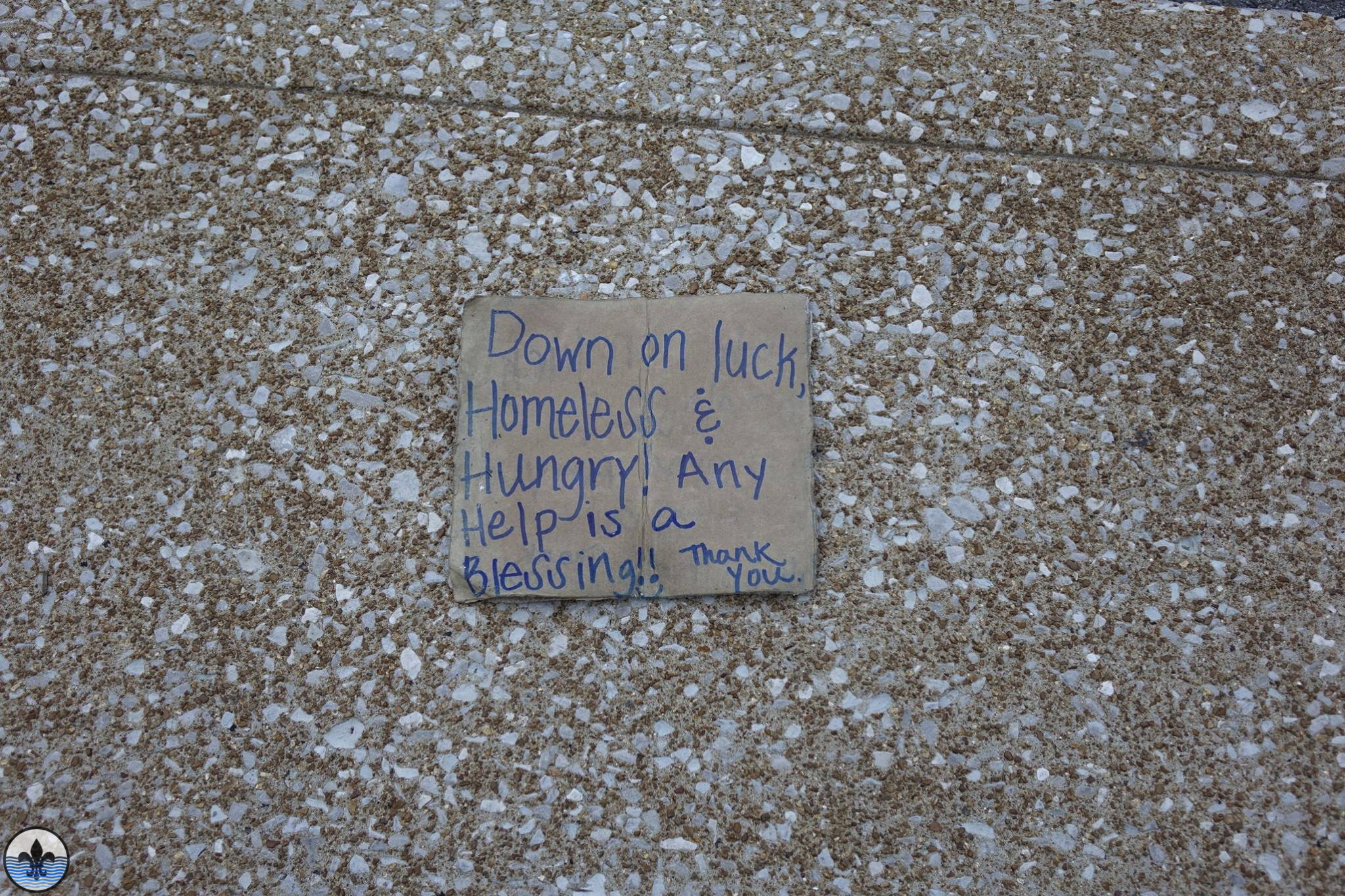 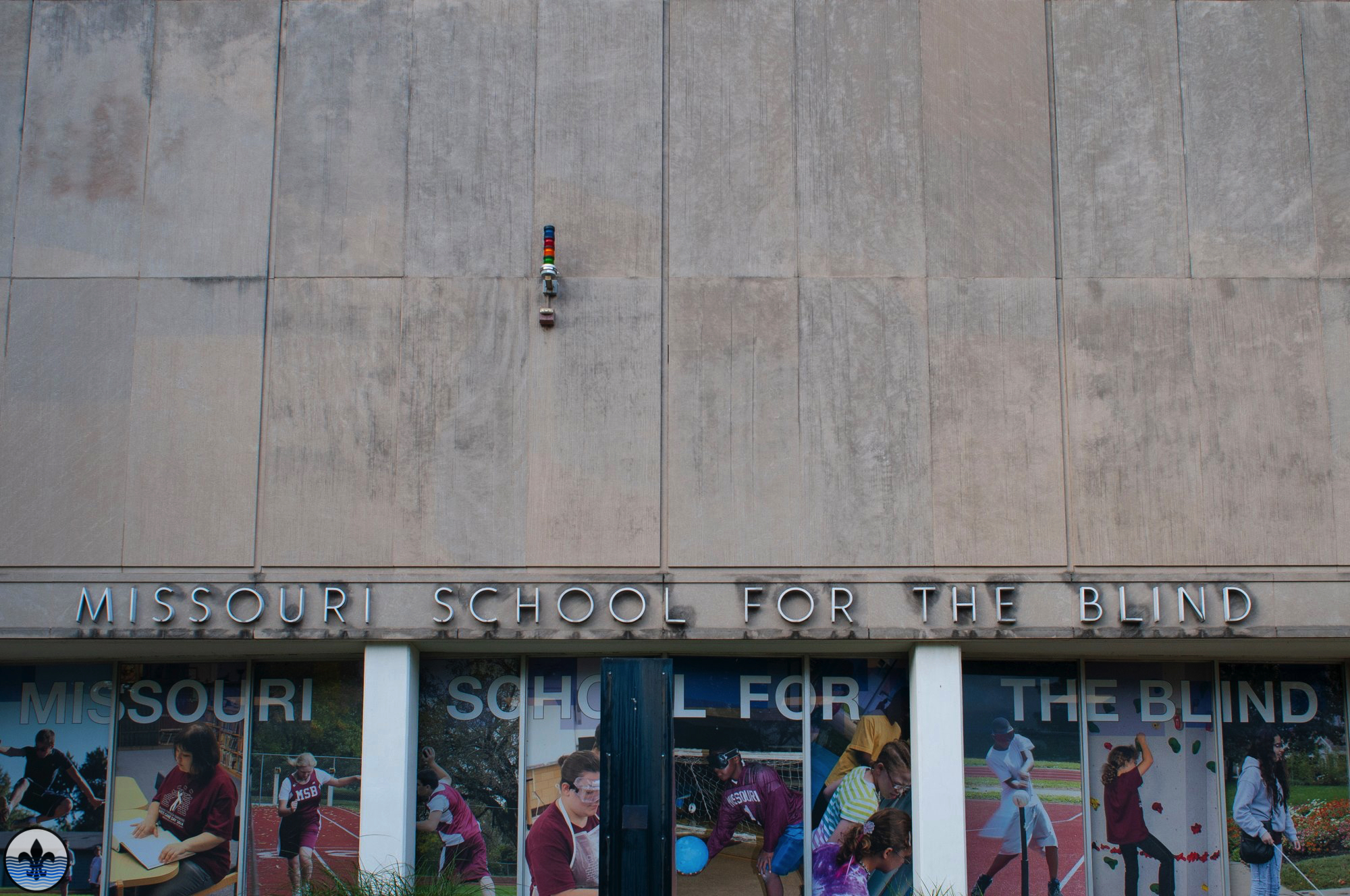 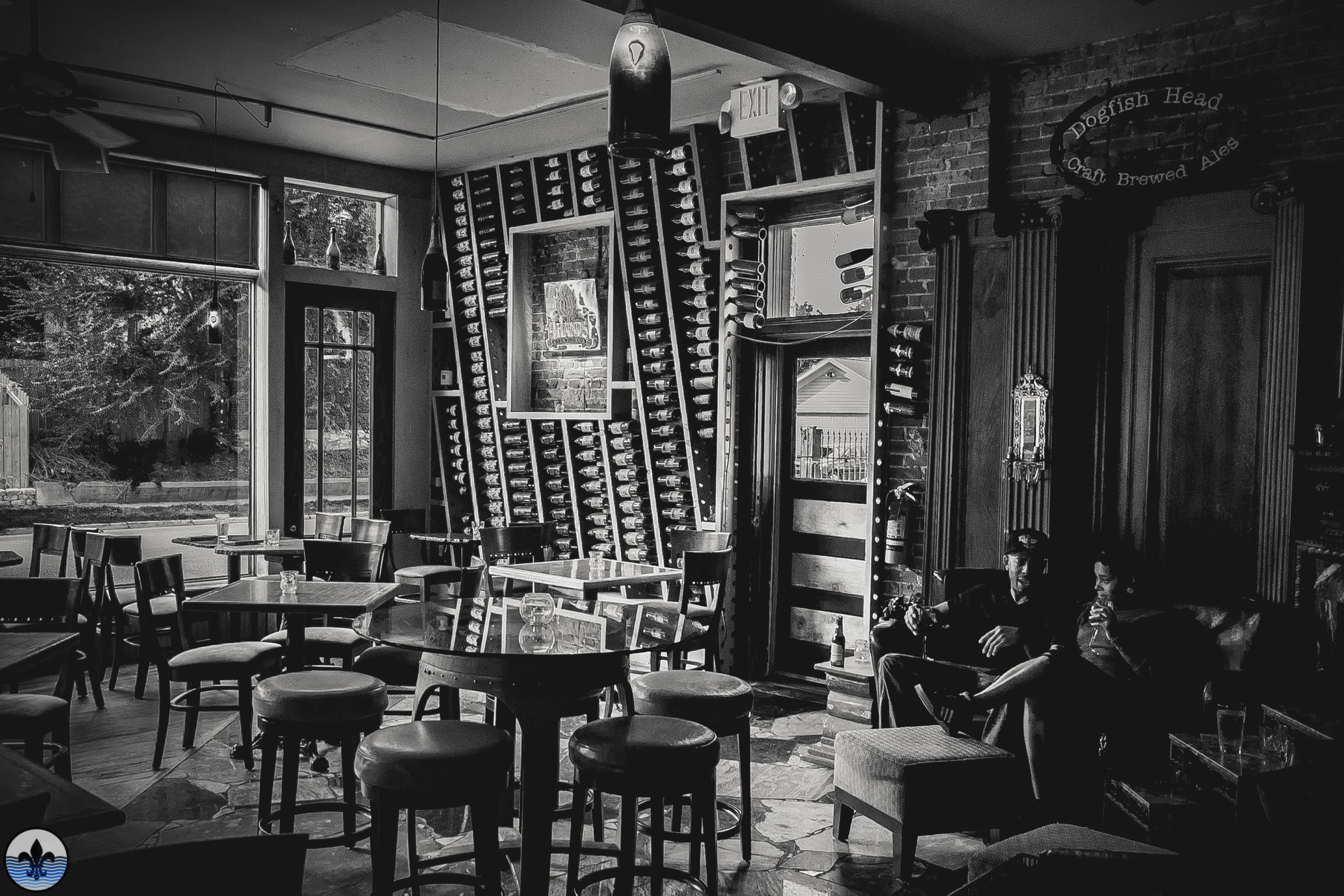 At the top of the article, I wrote a mention of the VonDerrit Meyers, Jr. shooting, and in some ways, that’s a bit unfair to Shaw. Yes, the neighborhood has seen an increase in cost of living and a decrease of minority inhabitants; yes, the neighborhood has seen a population decline (owing in part to the conversion of multi-family rental units into single family homes). But these issues are not exclusive to Shaw, nor are they even worse in Shaw, and racism against black men and women, including police profiling, is a citywide problem. What’s more, Shaw has a healthy assortment of both White and minority-owned businesses, and a diverse clientele that supports either. This is to say that, despite worsening demographics, the neighborhood is remarkably integrated, especially for one so close to major public attractions and that possesses some of the city’s most expensive homes. 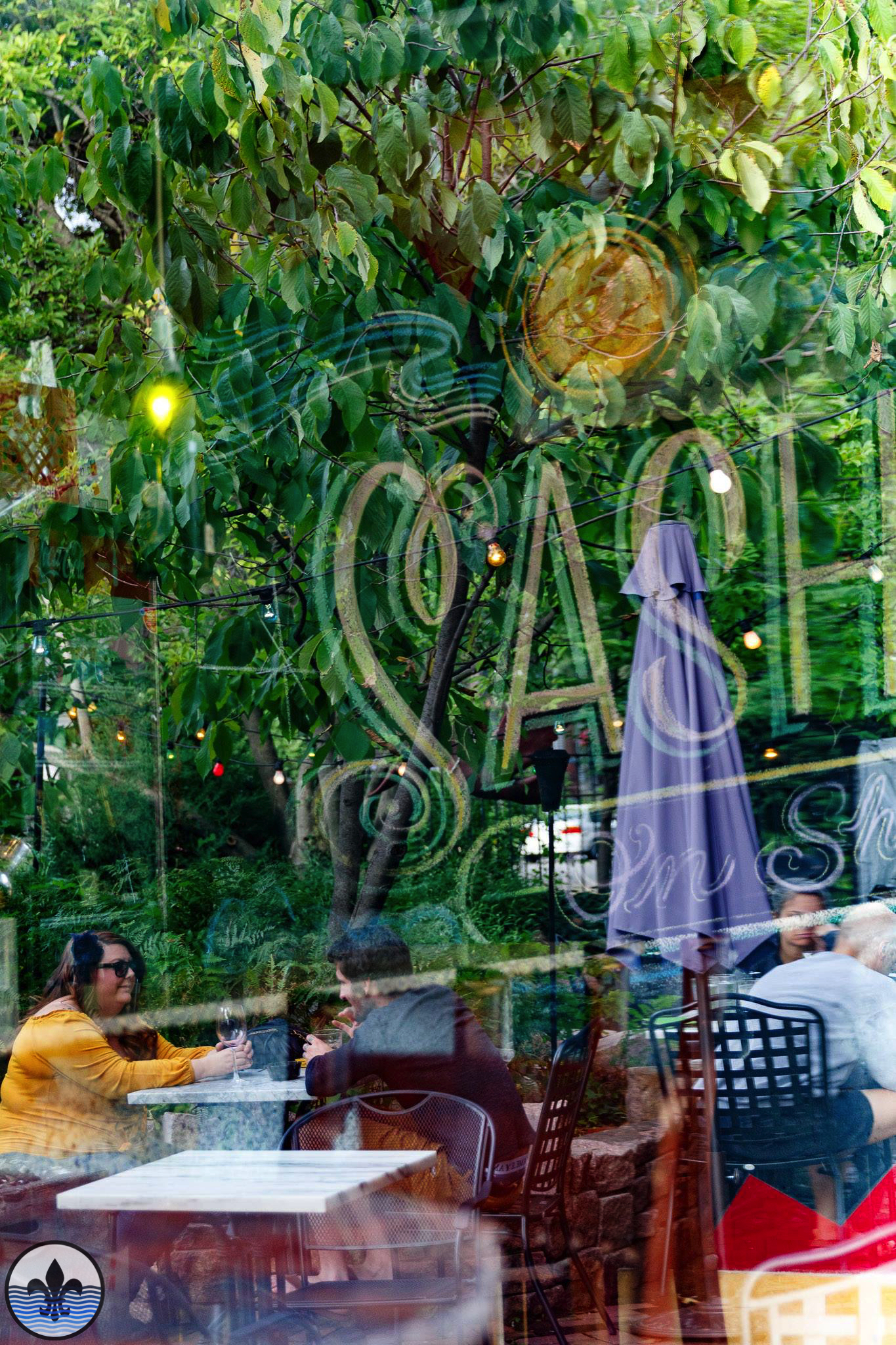 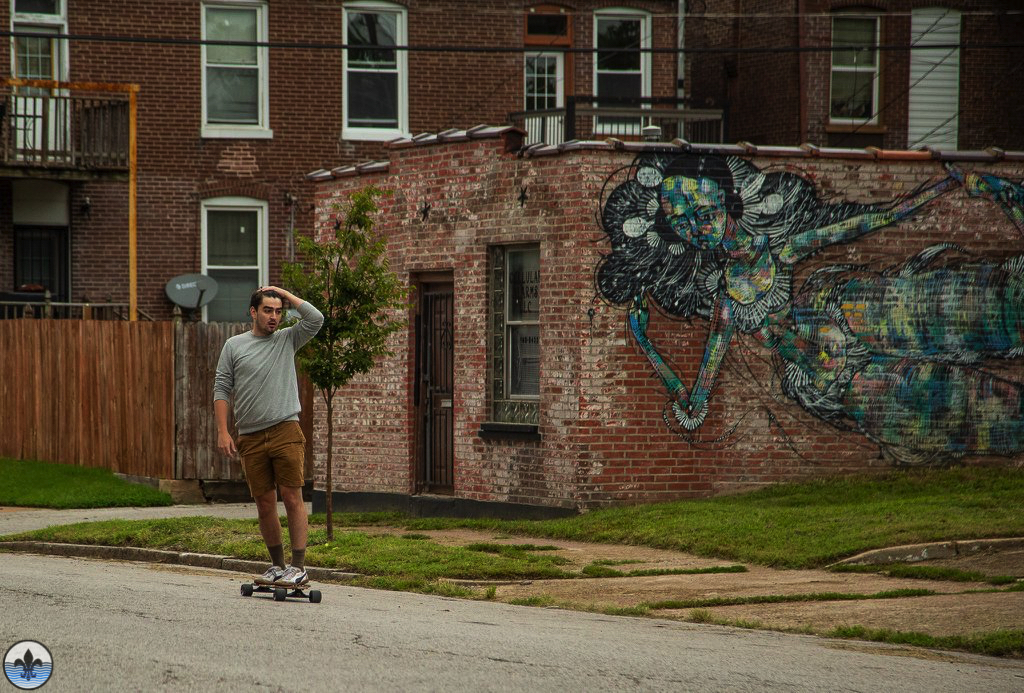 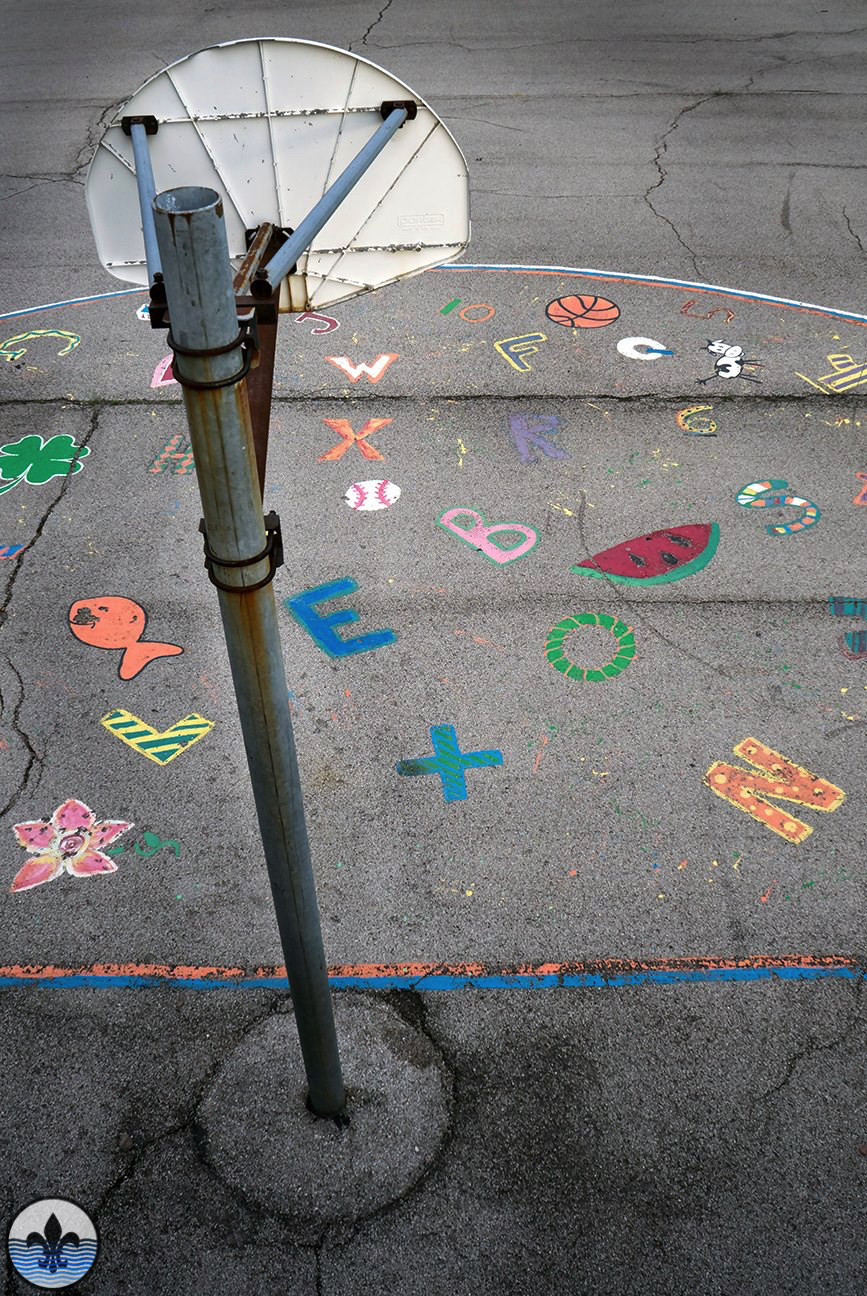 Map for Shaw is available here.

This was a late event for us, so our endpoint for Photo Flood 73 was actually just outside the neighborhood at the amazing Good Fortune. This is Chinese totally reimagined. The menu allows for a range of budgets and tastes, and we can’t give enough high-praise to the waitress who had the crew whip up something personal (and less daring) to accommodate our youngest Photo Flooder’s palate (five-years old and still very picky). Highly recommend this place!