Tower Grove South is one of the city’s most fashionable (and fast-changing) neighborhoods. Its health and vibrancy has been well documented, though as you go further south into the neighborhood, the dynamic changes, as do the demographics. 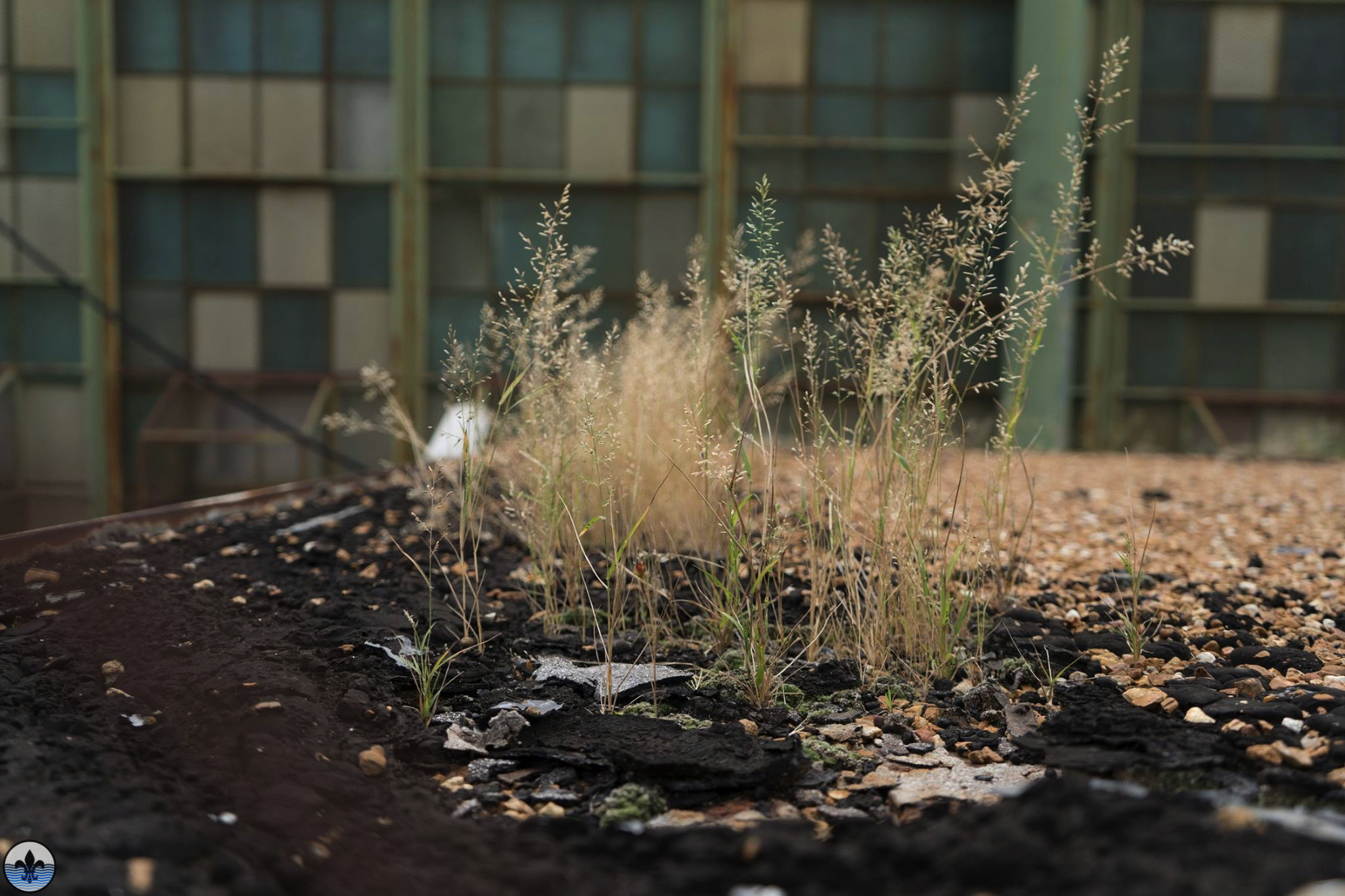 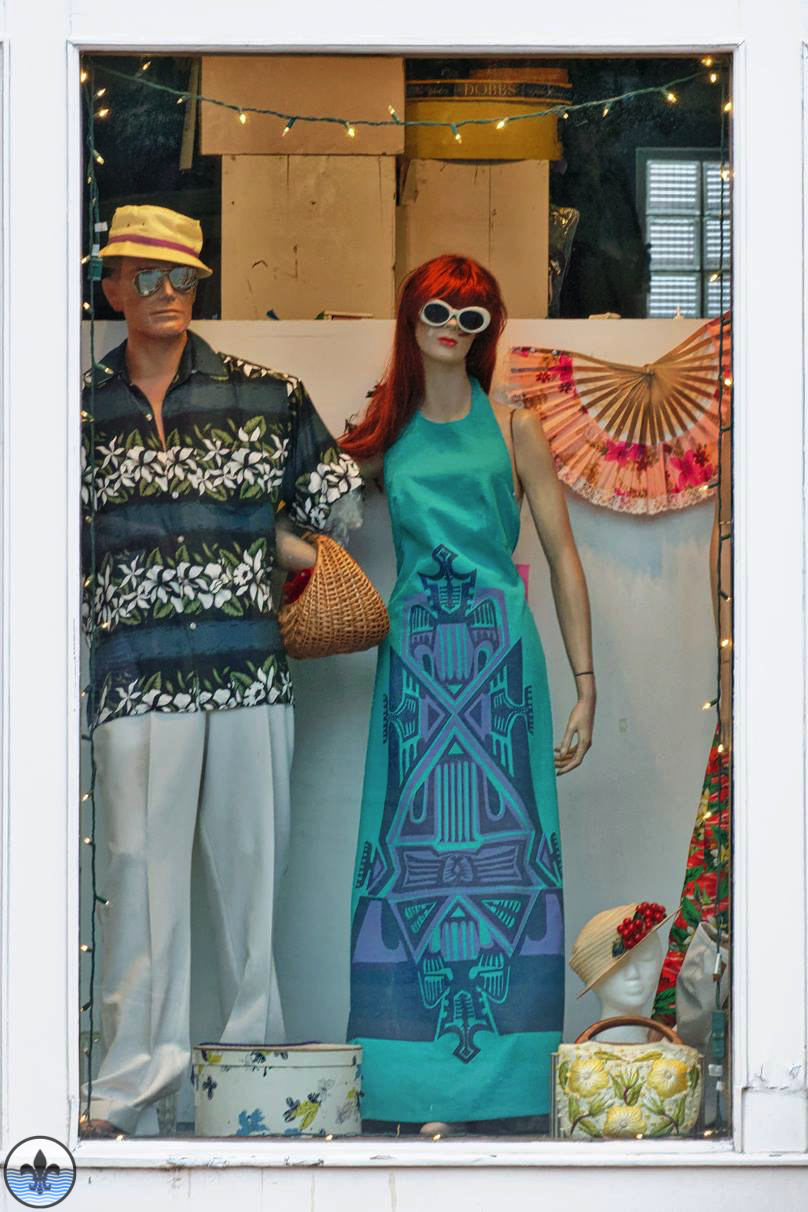 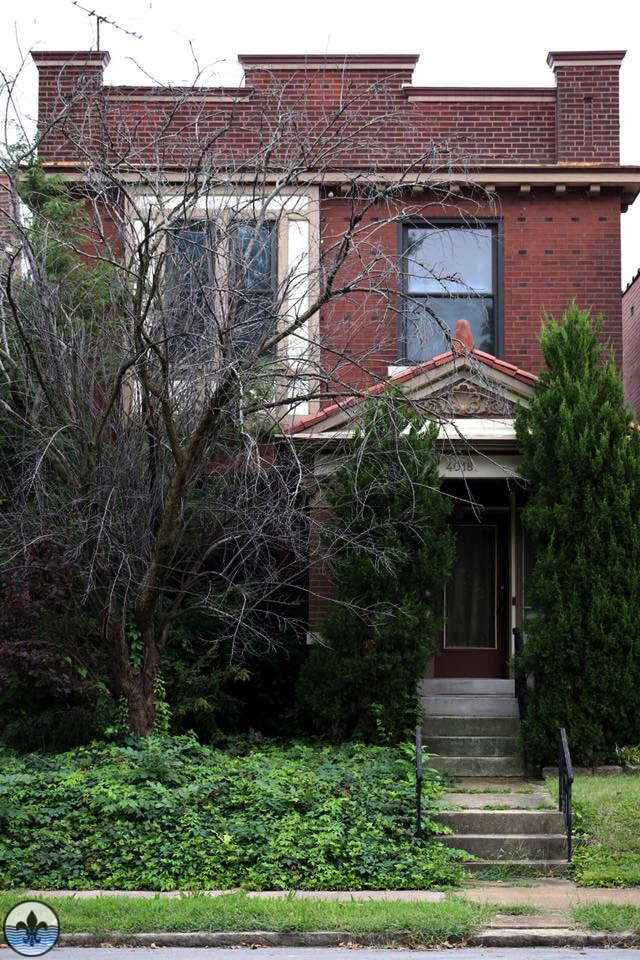 The earliest history of Tower Grove South in the era of St. Louis, like many of the neighborhoods nearby, does not root itself in successive waves of German immigrants or rapid construction, but rather, it starts with prairie land and forests, gently rolling over the hills (one of the highest points in St. Louis is in this area, and would become its namesake for a time). The land for the future neighborhood was at this time a part of the common fields for St. Louis, though a half day away on foot from anything resembling civilization. The population here was almost exclusively livestock, and would remain that way until after 1804, when the Louisiana Purchase (and its transition of territorial management to the United States) brought disputes over land grants previously issued under French or Spanish rule to a fervor. The common fields began to be subdivided for private settlement, and in 1805, William Russell took advantage and purchased over 400 acres. He named this property “Oak Hill”. For the next two decades, the Russell family cultivated the land, until coal was spotted on a partially eroded hillside, and the fortunes of the family, and of the area, changed markedly. 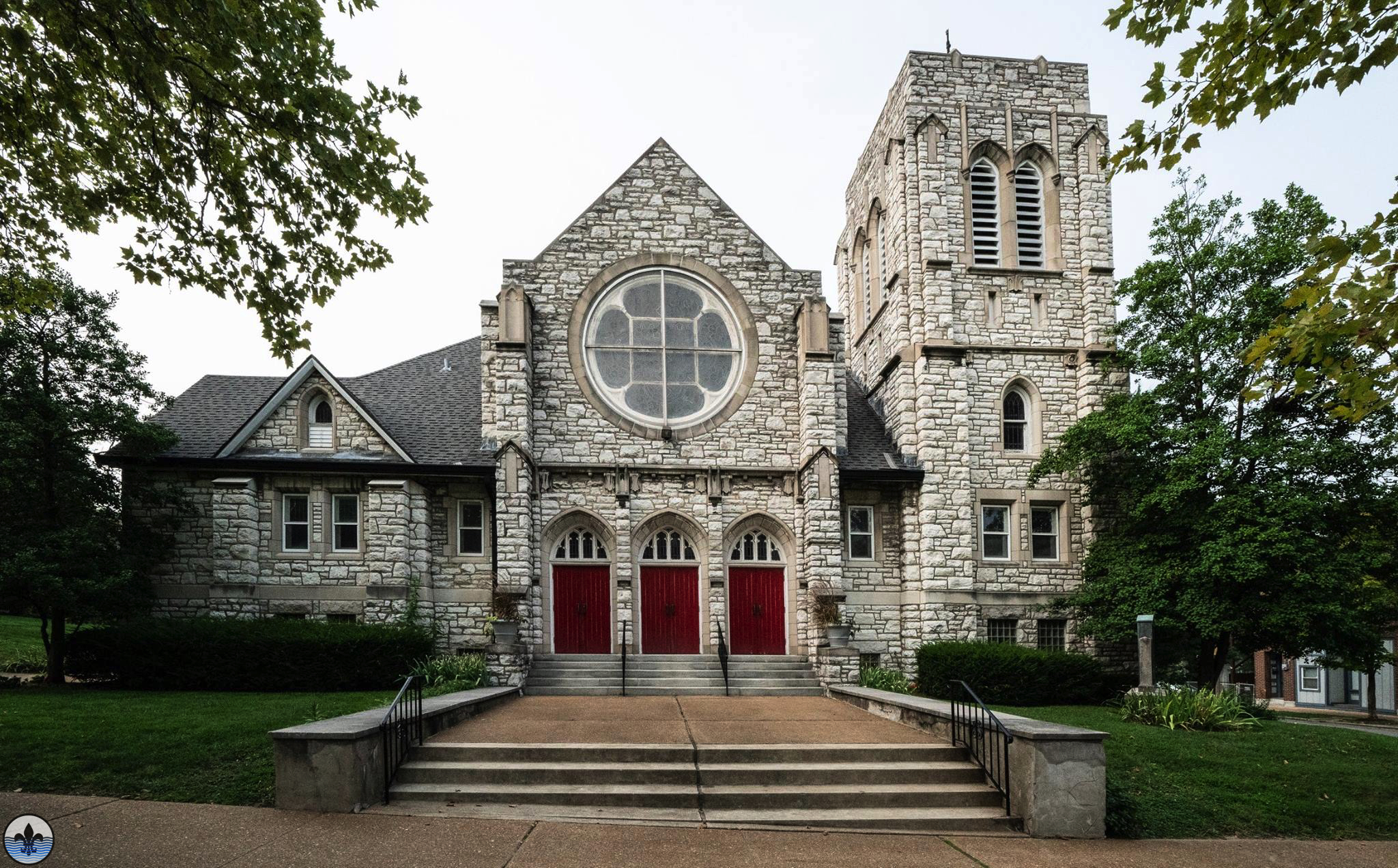 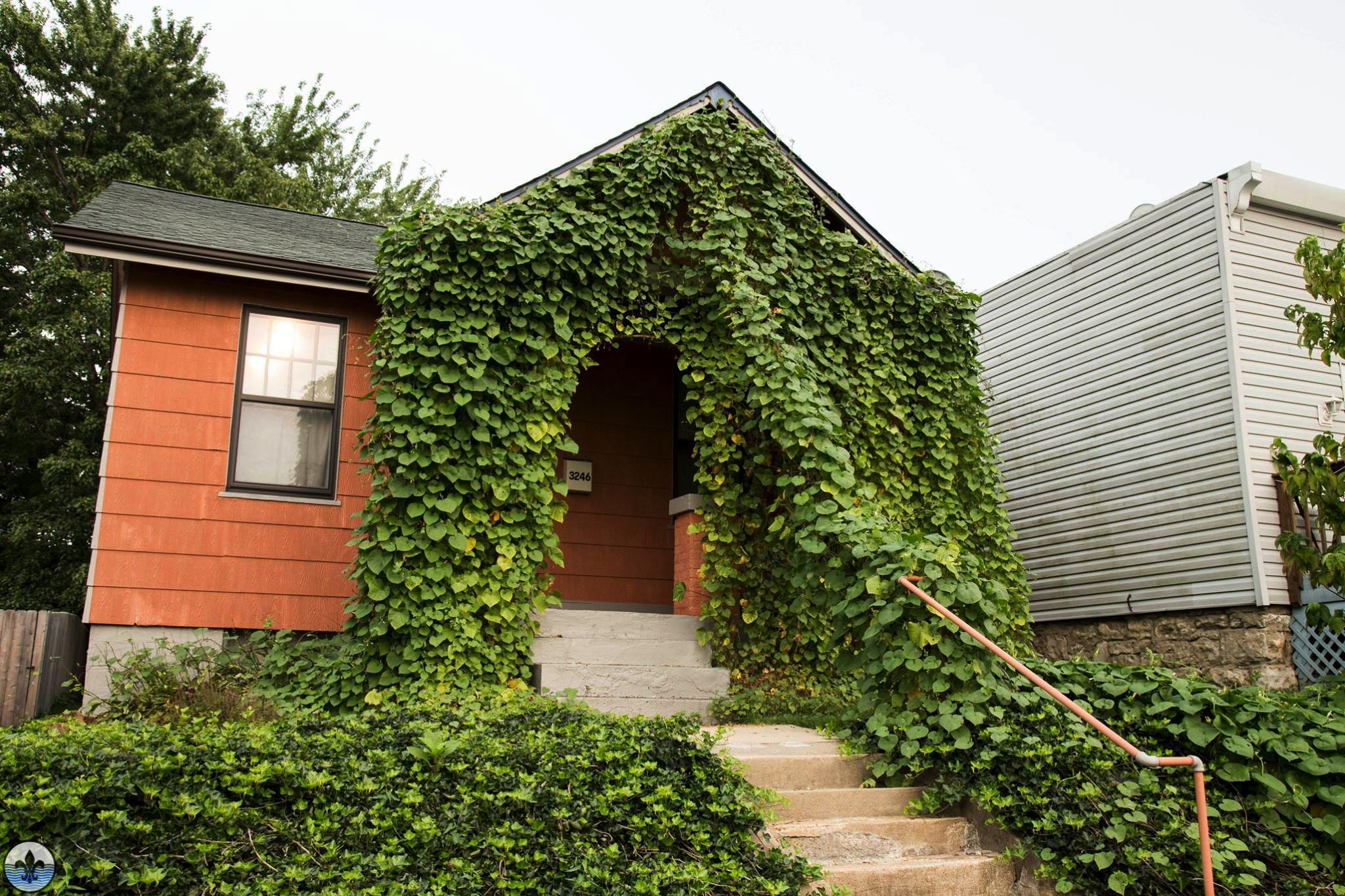 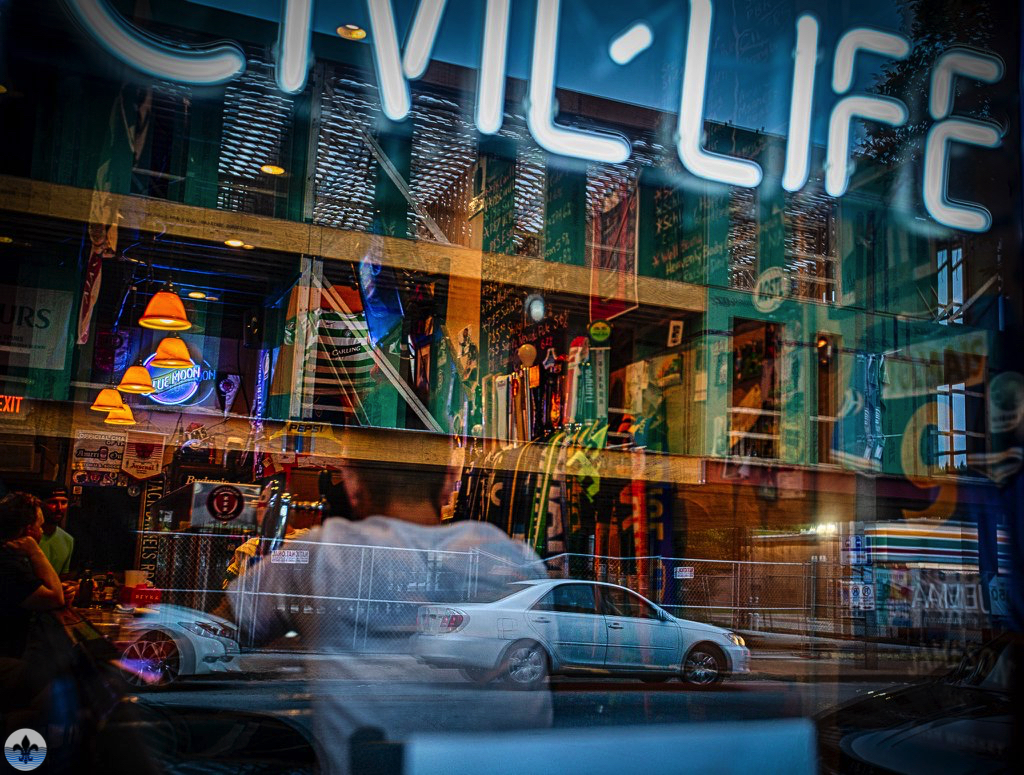 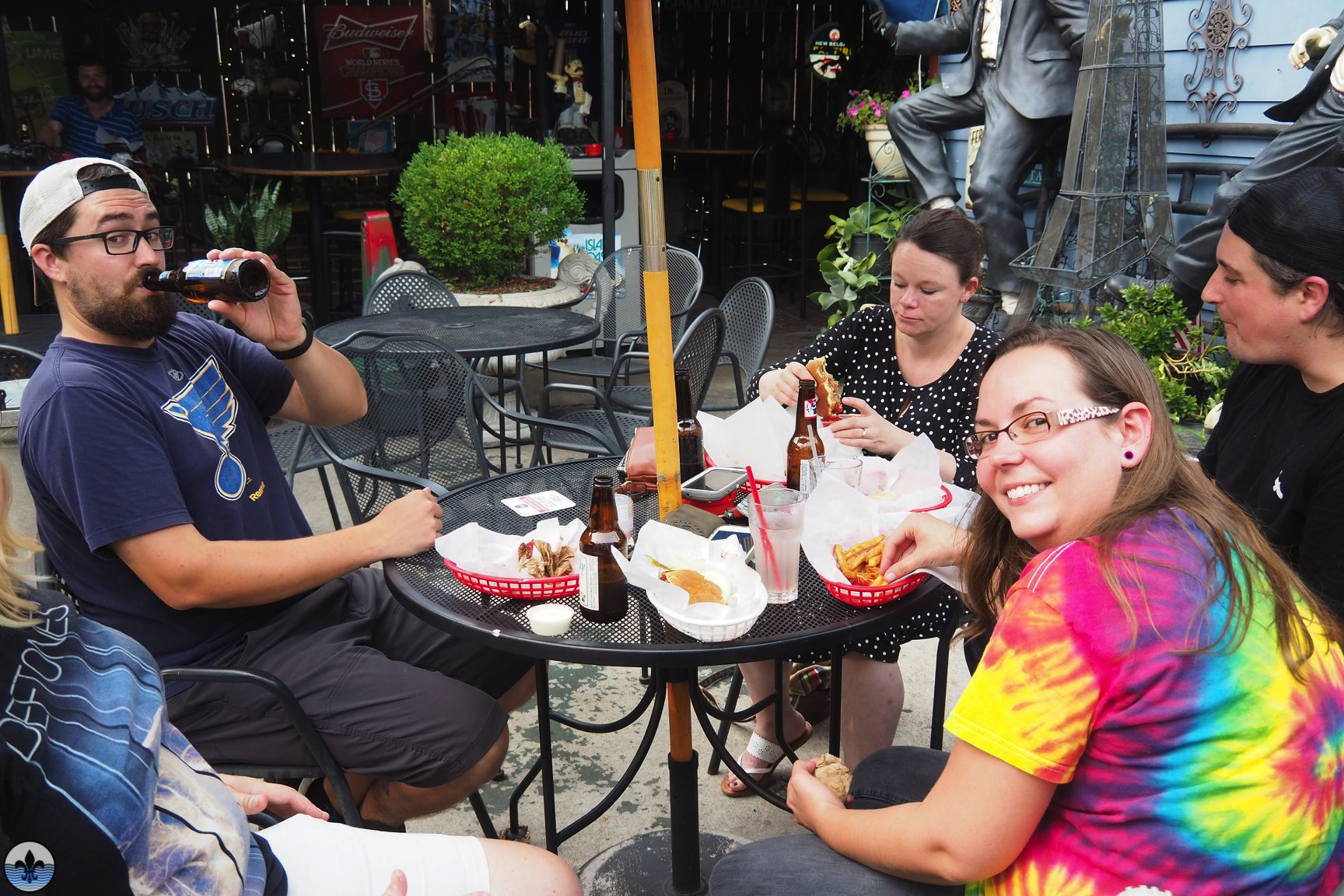 From about 1820 until 1887 (when the coal deposits were deemed exhausted), Oak Hill’s landscape was dotted by the odd juxtaposition of stately country mansions and coal and clay operations owned by the Russell’s and others. It has been theorized that Henry Shaw constructed Tower Grove Park in its location as a buffer between the coal/clay mines and brick manufacturers and his own estate, but I somewhat doubt this to be true. First of all, though many were employed by the extraction, refinement and commodification of natural resources at Oak Hill, the area remained primarily pleasantly rural in character, rather than industrial. Secondly, the Park was dedicated in 1868, long after these activities had reached their peak (it would seem to me that such a buffer would have come earlier, if it were constructed strategically for that purpose).

After the drying-up of coal extraction in the area, the owners of major portions of land in Oak Hill began to subdivide their properties for residential and commercial construction. This process sustained a building boom that would last for nearly 5o years, and would transition the character of Oak Hill, from rural to urban during this time. It did also disrupt the nomenclature of the area as solely “Oak Hill” (today, this moniker is all but gone), with numerous new names cropping up alongside major developments. Among the first subdivisions and one with branding preserved through to this day, is Tower Grove Heights. Tower Grove Heights, occupies the northeast quadrant of the modern Tower Grove South neighborhood, and possesses many of the area’s most lavish single-family homes. 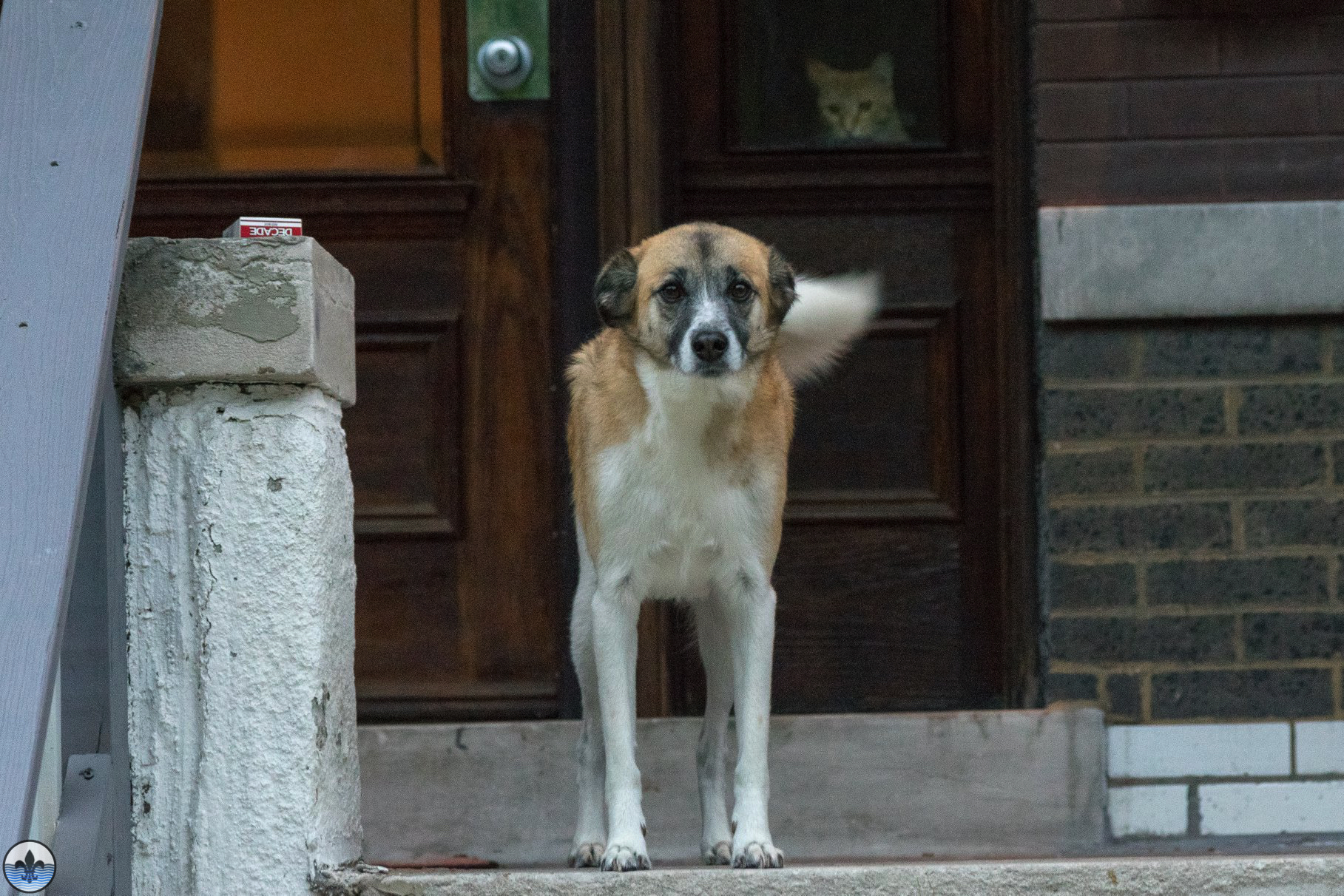 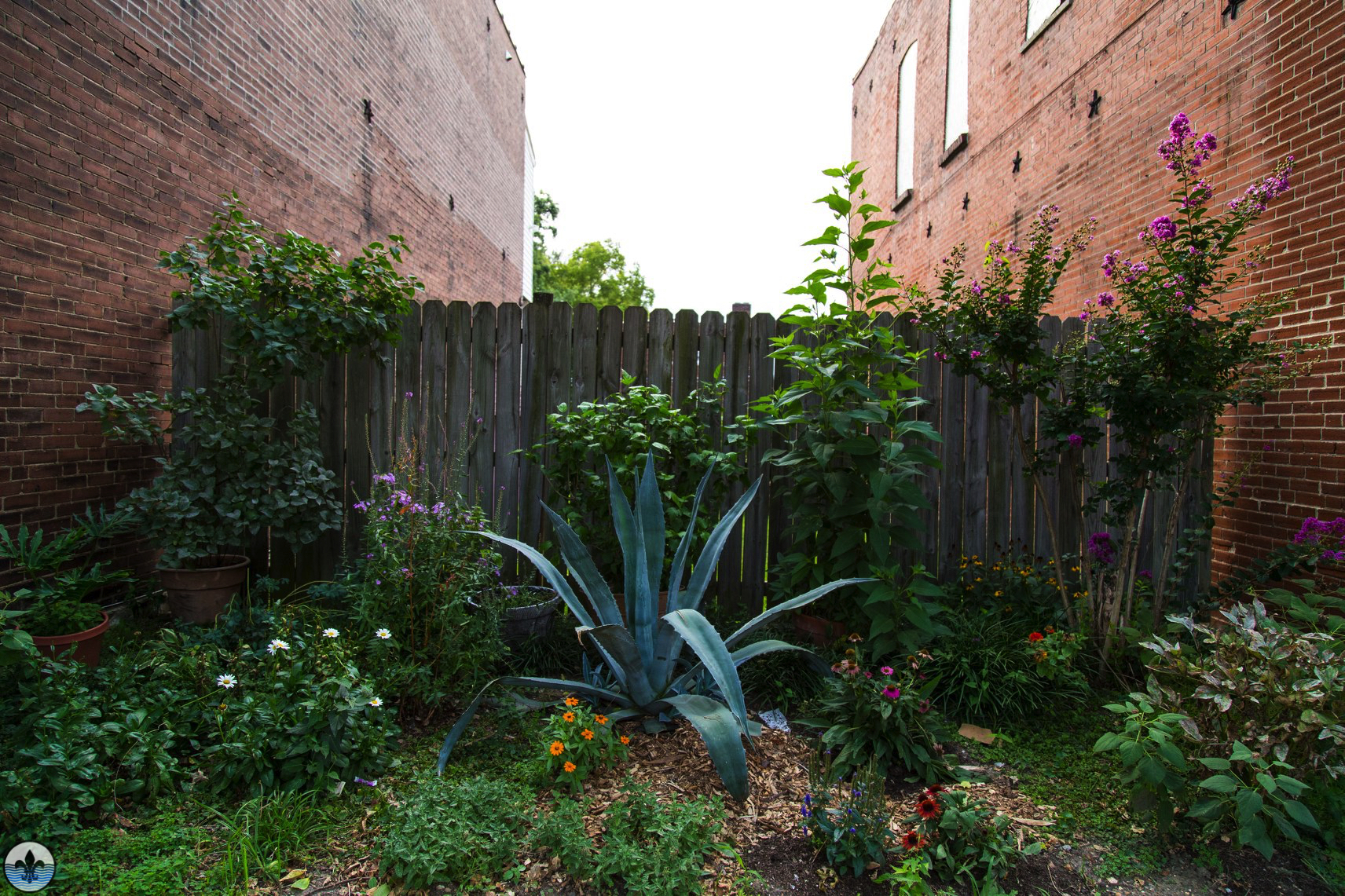 In the 1970’s and 1980’s, Tower Grove South (like many St. Louis neighborhoods at the time) began to decline, both in terms of population, affluence and influence. Though, it remained less deterred that some of the other neighborhoods nearby, probably partially due to its ideal location near Tower Grove Park and centrality to South St. Louis, and its possession of commercial districts both within the neighborhood and virtually surrounding it.

More dramatic change began to occur in the early 2000’s, as wealthier individuals (compared to the populace then living there), also mostly white and mostly professional, started to return to the neighborhood, and a period of housing rejuvenation began. From 2000-2010, Tower Grove South lost nearly 10% of its population, despite property values rising, and businesses returning en masse to the neighborhood. In some part, this is due to the conversion of what were multi-family buildings back into single-family, owner-occupied ones (their original built purpose). Interestingly, racial demographics did not vary as significantly (like they have for, say, Tower Grove East), though the neighborhood is large, and has become more divided in terms of where people of means live compared to where people without means live. A racial line tends to follow this divide also, with the southern section of Tower Grove South being mostly lower income and mostly black or other minorities. With homes in the area now selling well-above the average home price for the St. Louis Metropolitan Area (let alone the city), it remains to be seen how this fracture will play itself out. Though, I will say that the presence and seeming resilience of mostly minority-owned businesses along the neighborhood’s southern border is a good sign. On the other end of the neighborhood, long-standing businesses like Mokabe’s are holding down the fort as nucleuses for progressive thought and action; also a good sign. 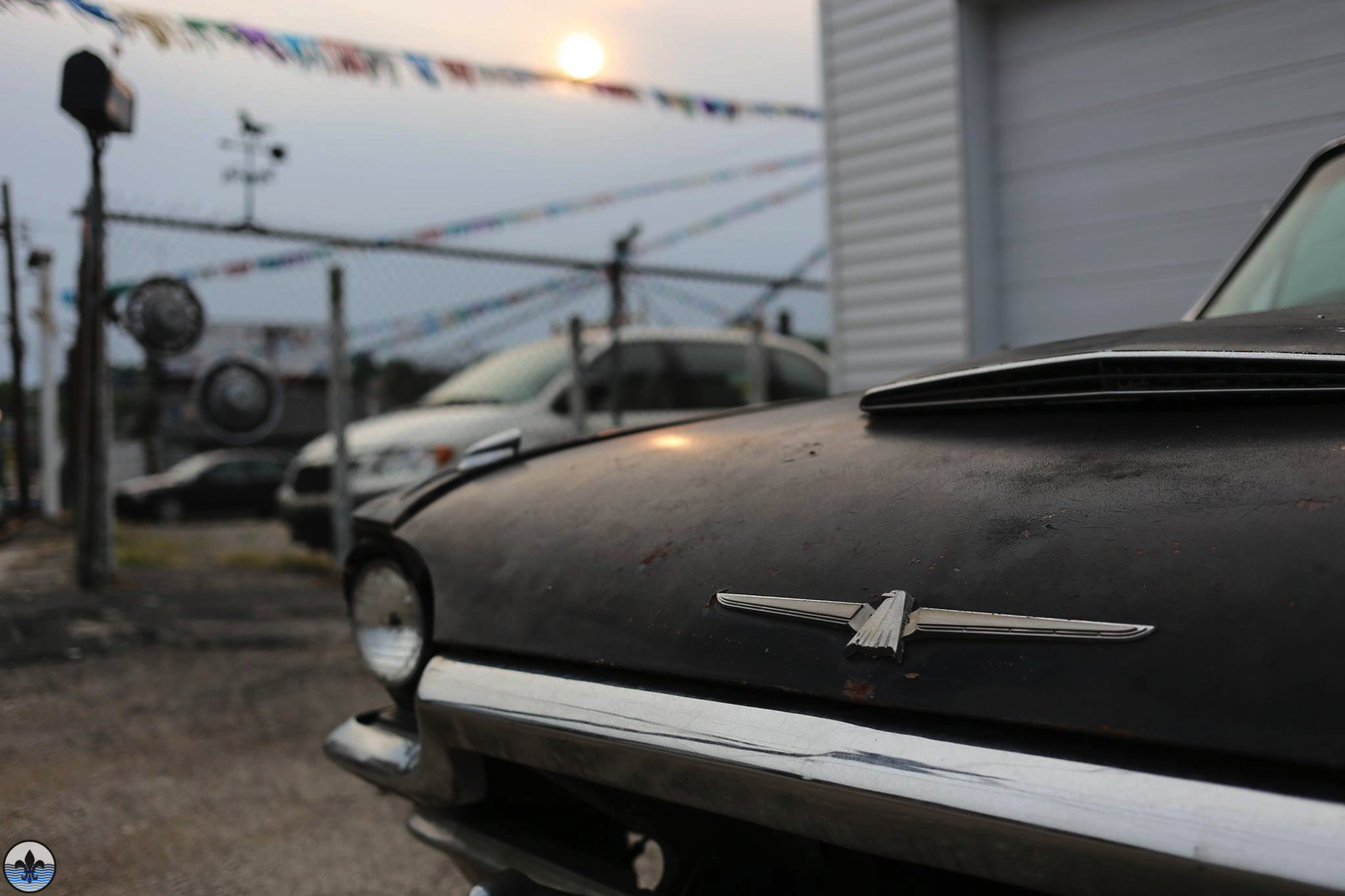 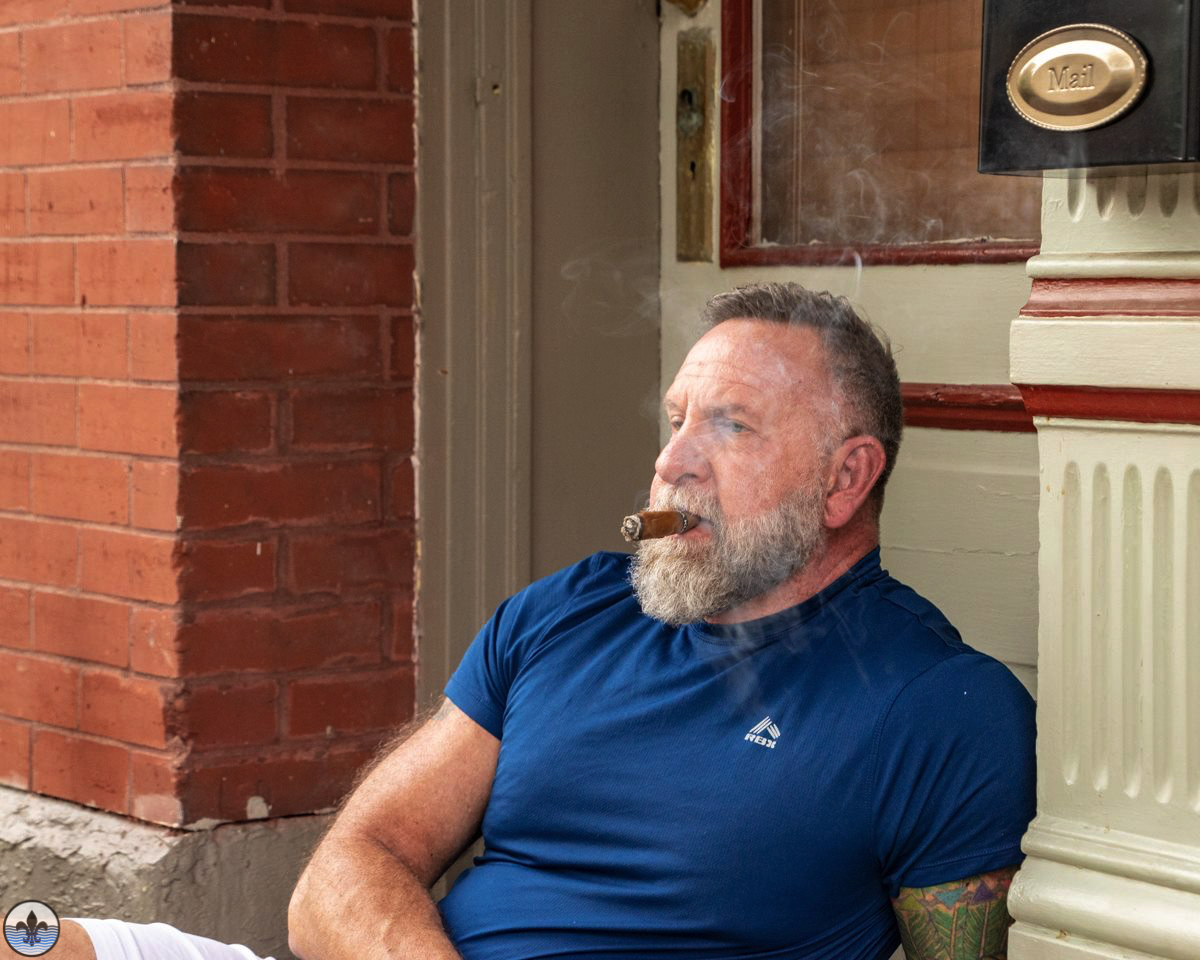 Today, Tower Grove South, is without a doubt one of the most desirable, complete and functioning neighborhoods in St. Louis. It is also one of the most populous with over 13,000 residents (only Central West End and Dutchtown are larger). The Grand South Grand district still retains most of its character as the city’s most ethnically diverse eating destinations, and two breweries now occupy the neighborhood. If the community were to define a main street for itself, that would likely be Morganford, which terminates at Tower Grove Park on one end, and passes through a vibrant dining district with two huge, apartment complexes under construction or slated for, before crossing Gravois (Highway 30) and out of the neighborhood. In short, you could go way worse than choosing to live or visit here. 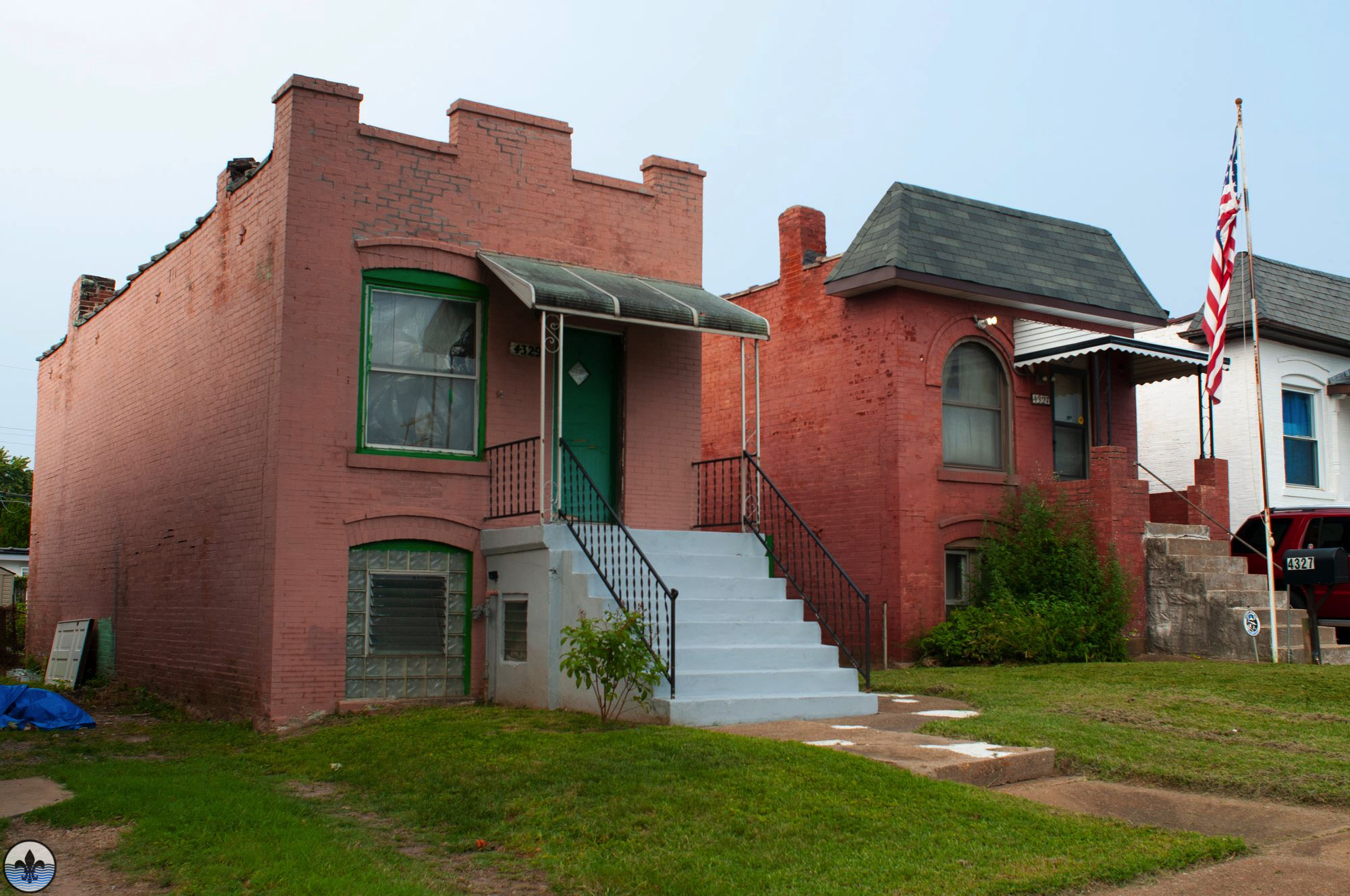 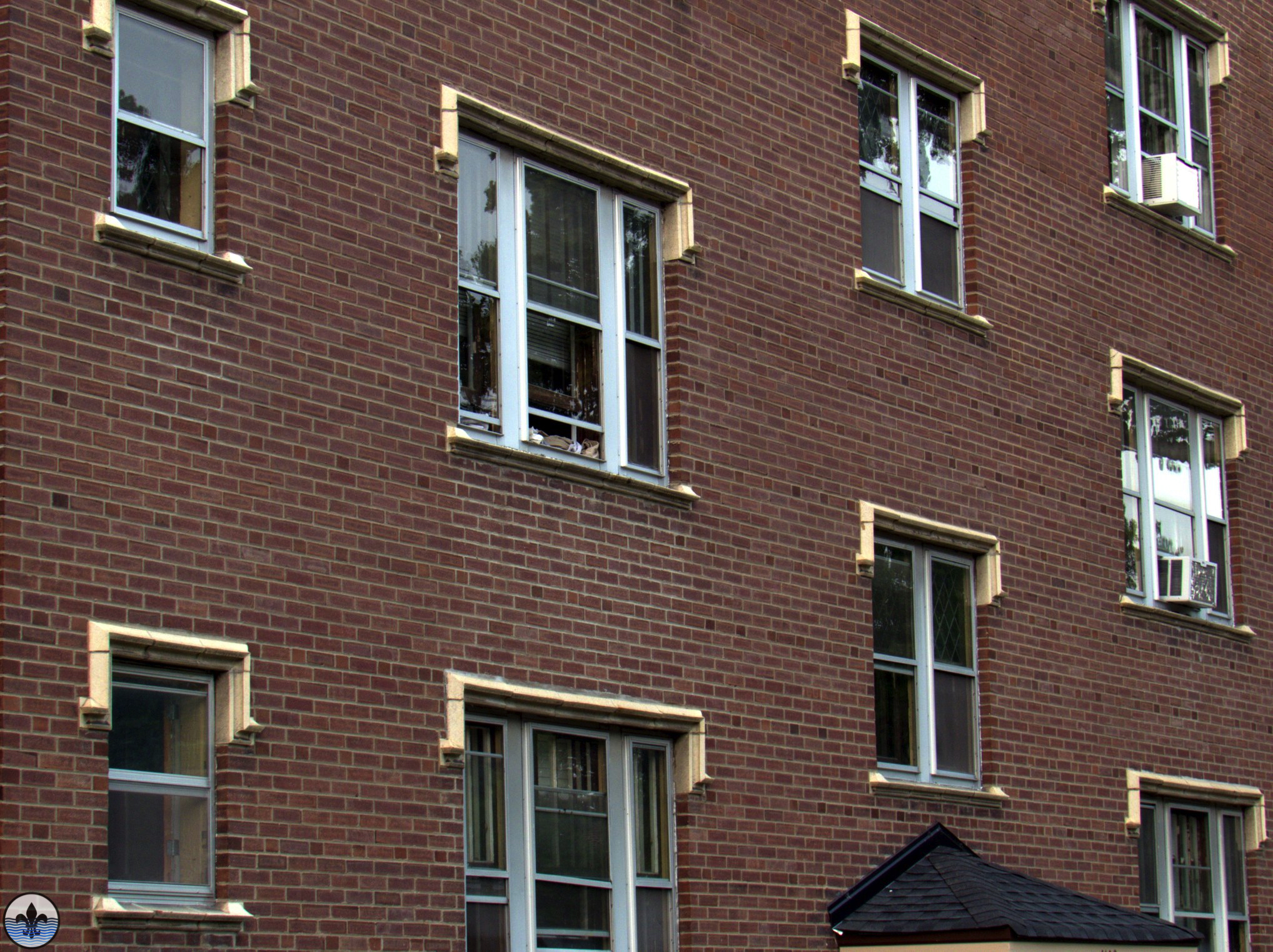 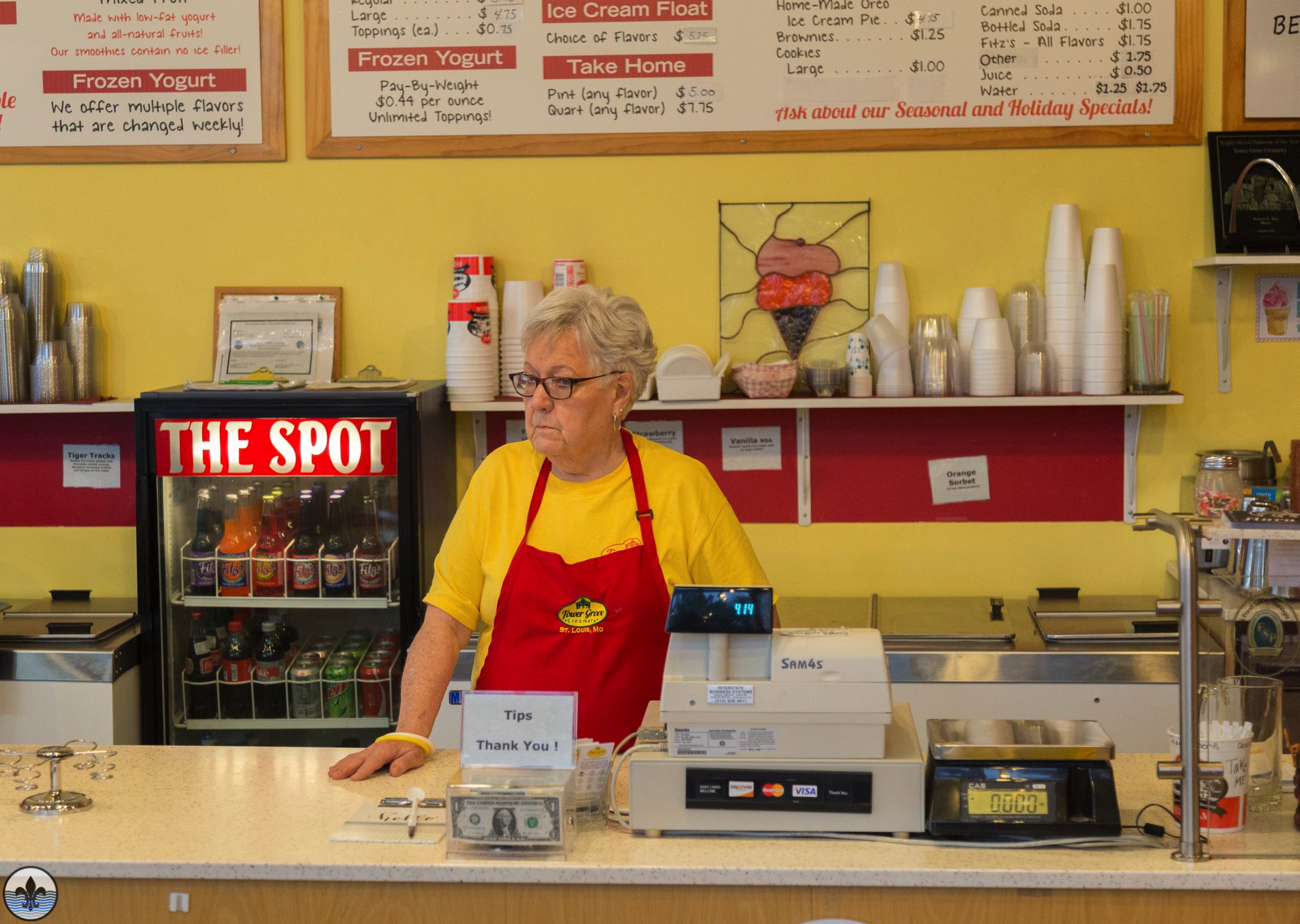 Our endpoint for Photo Flood 72 was Three Monkeys, a pleasant neighborhood pizza pub. More members showed up than anticipated, but still, the restaurant was gracious and super accommodating. 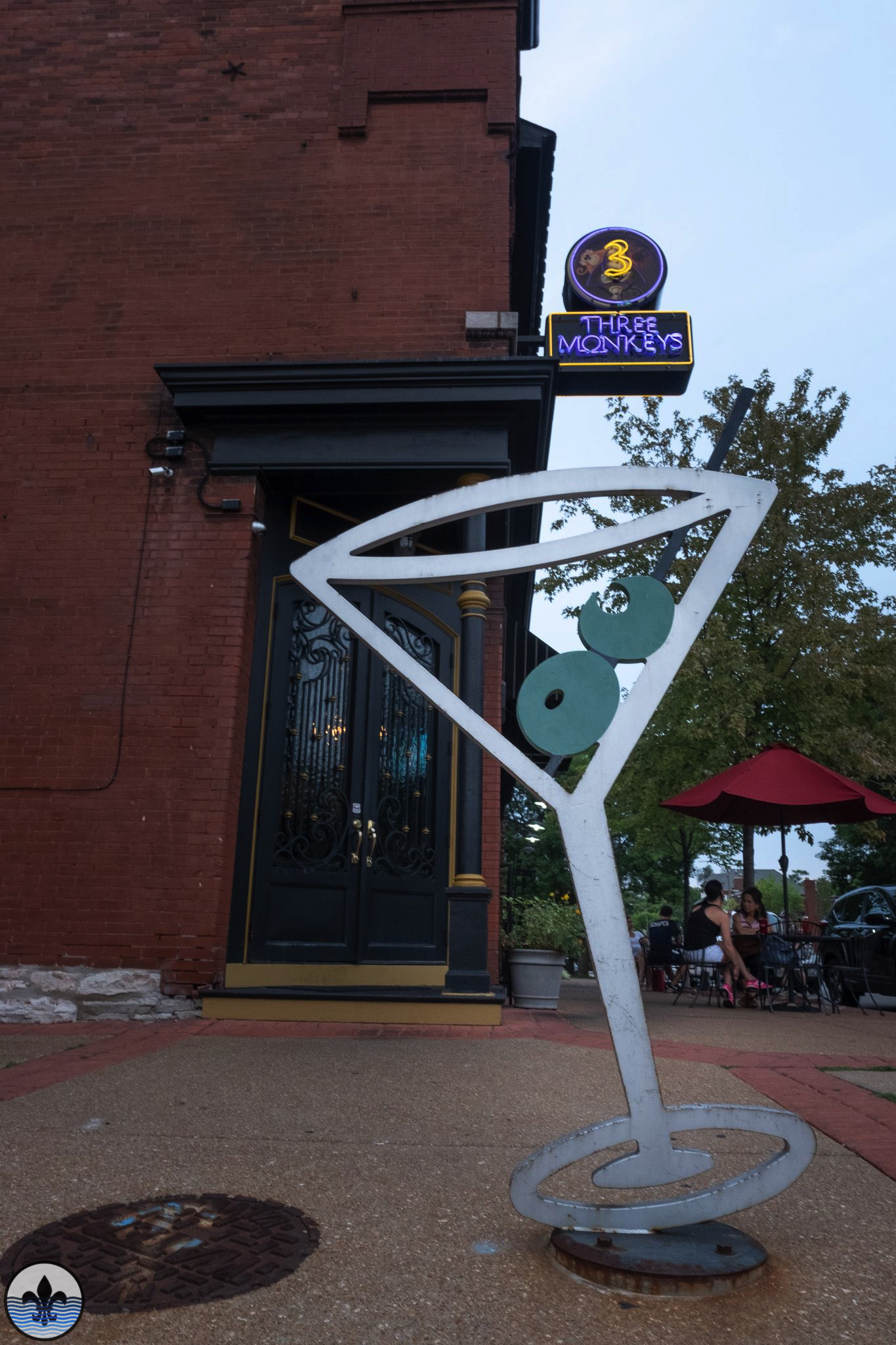