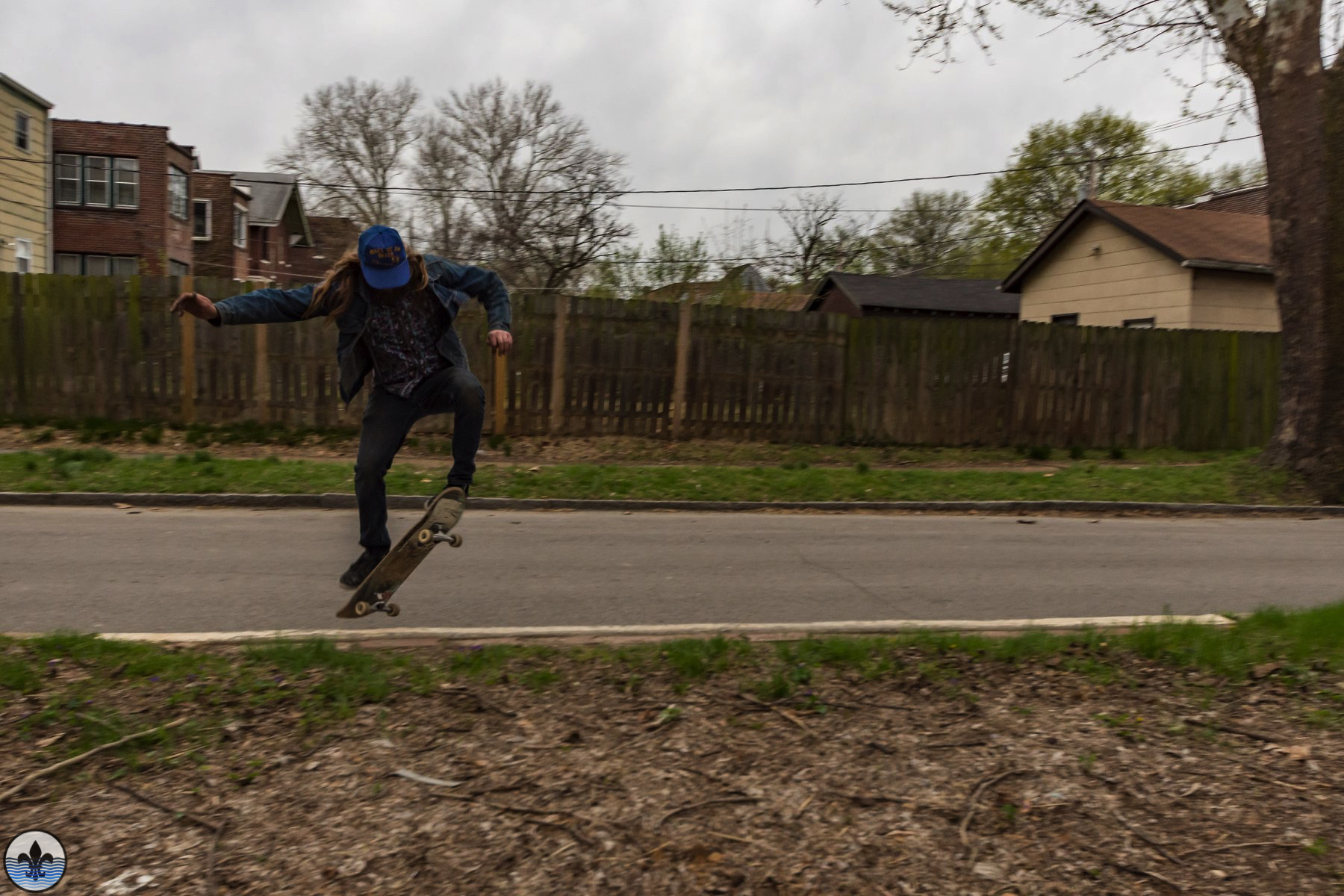 Southwest Garden is one of the oddest shaped neighborhoods in St. Louis, and maybe as a result, is often mis-assigned as either Shaw or The Hill. Certainly, it has characteristics of both, as well as, many lovely restaurants, shops and homes unique to itself. 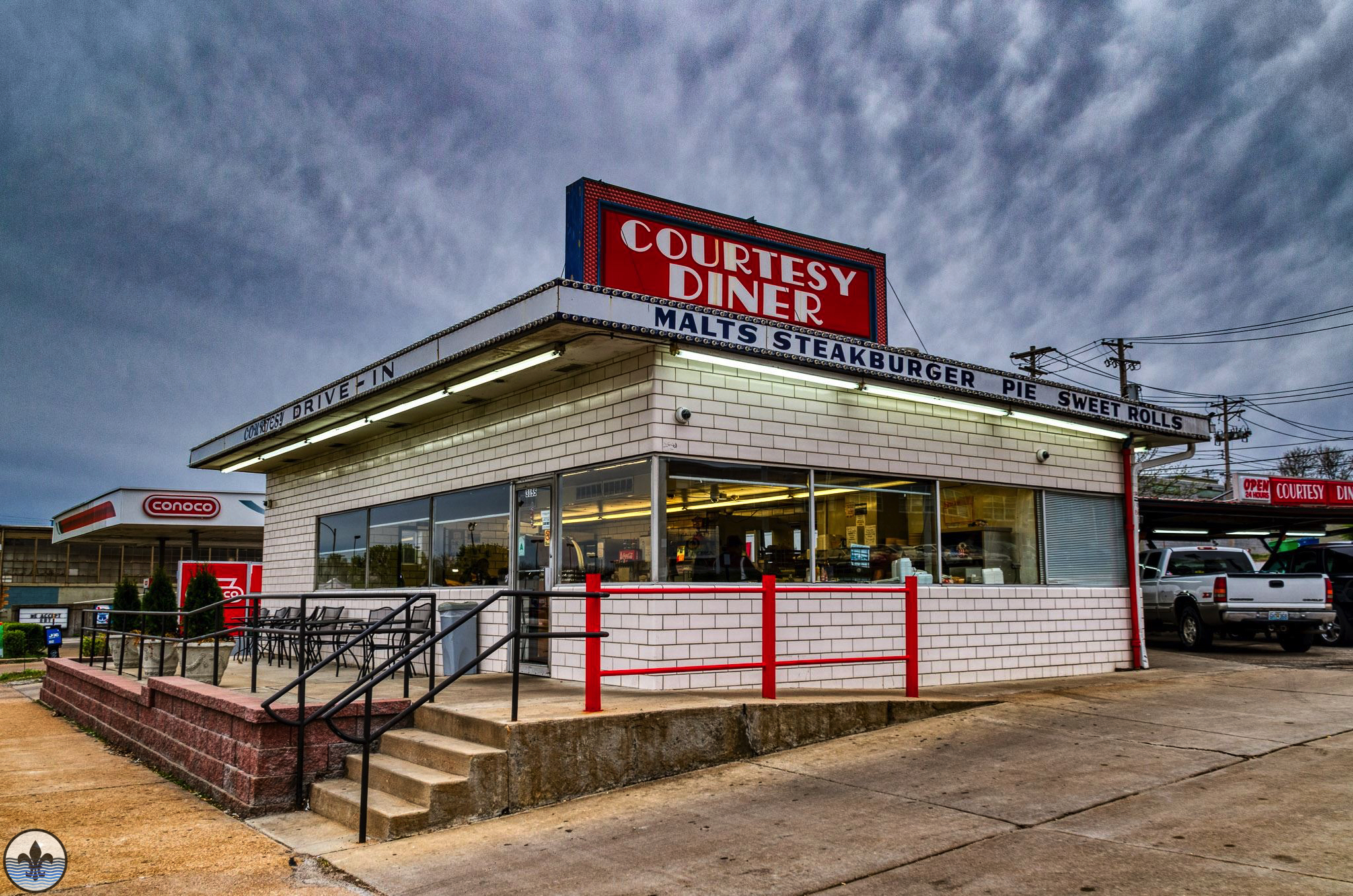 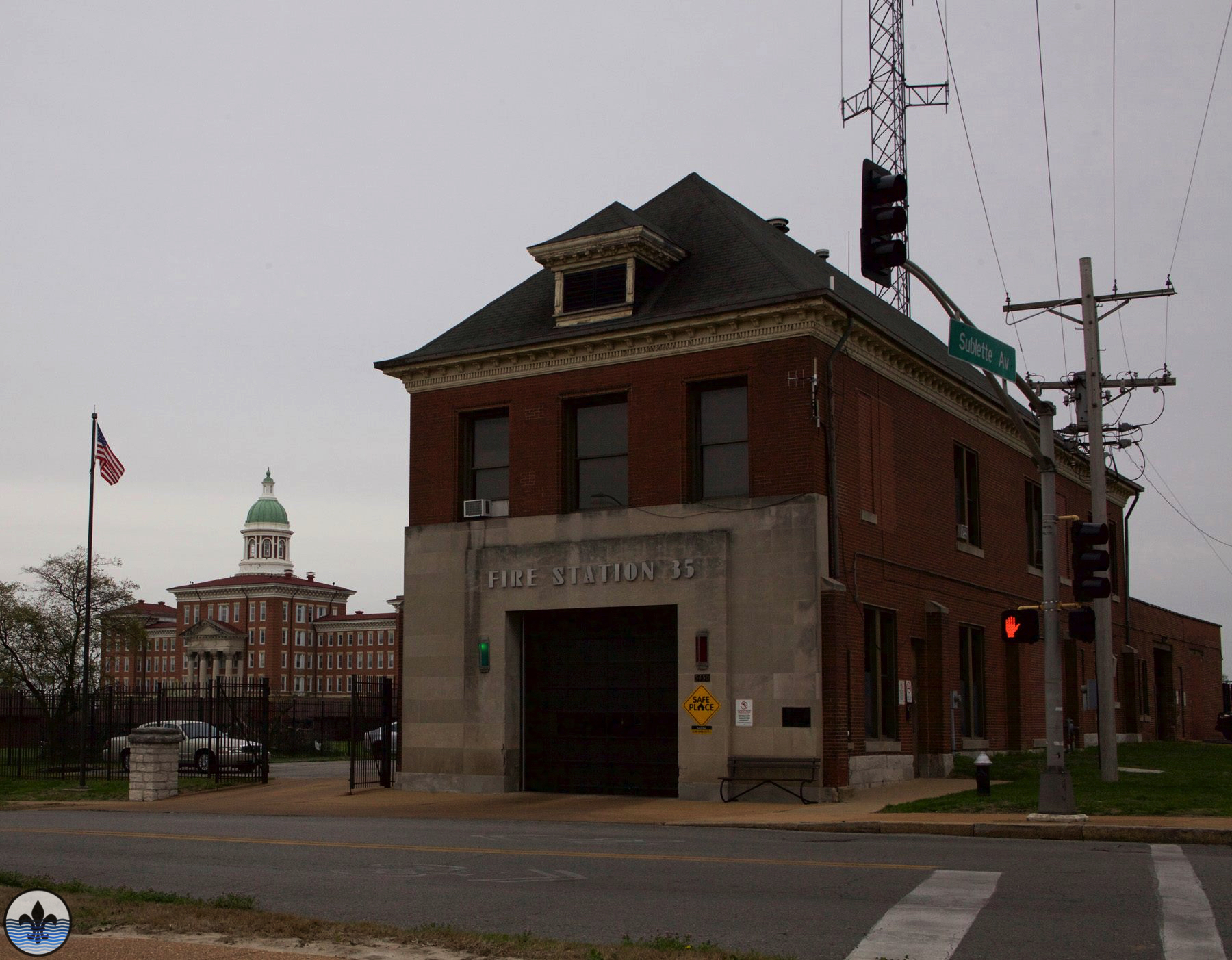 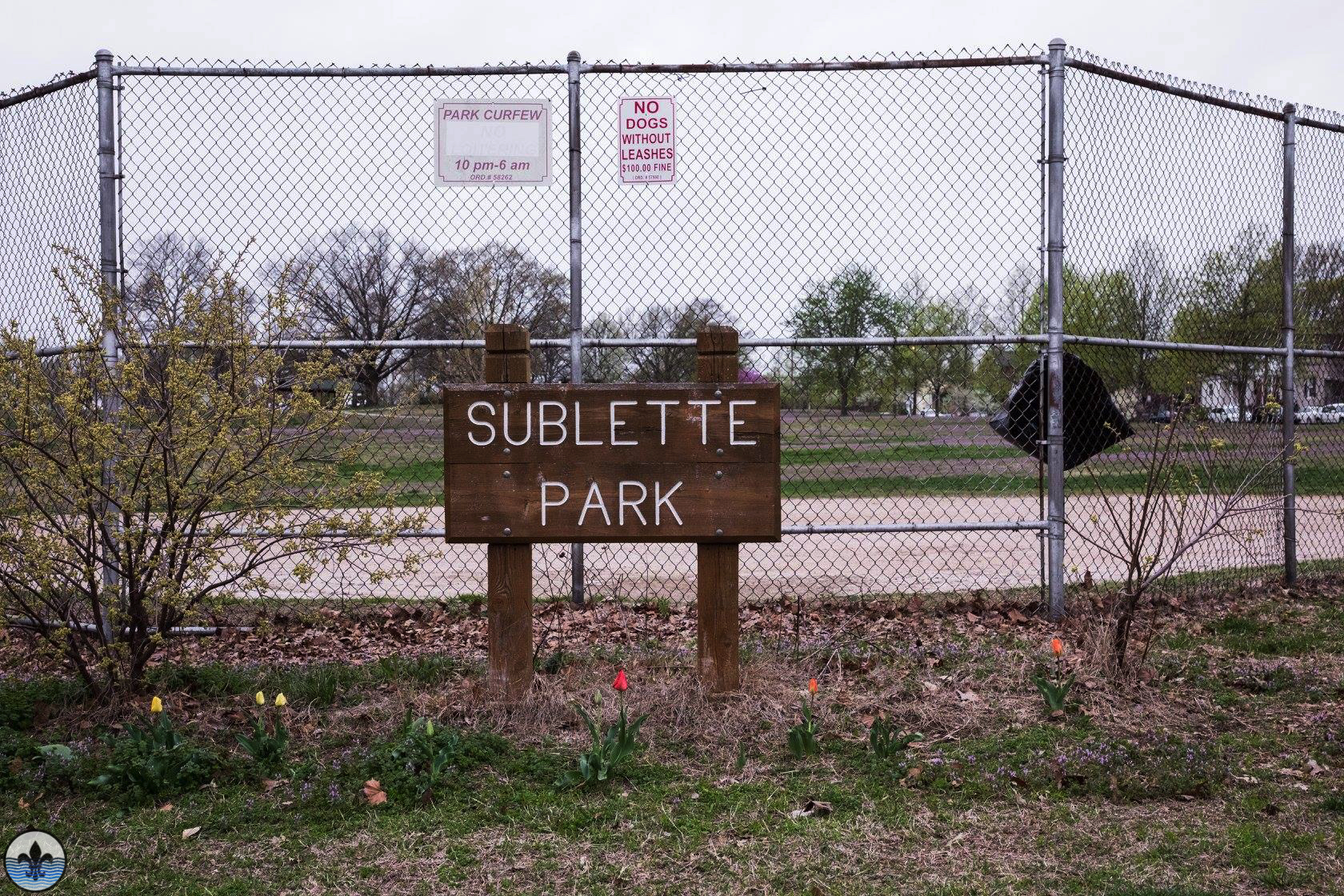 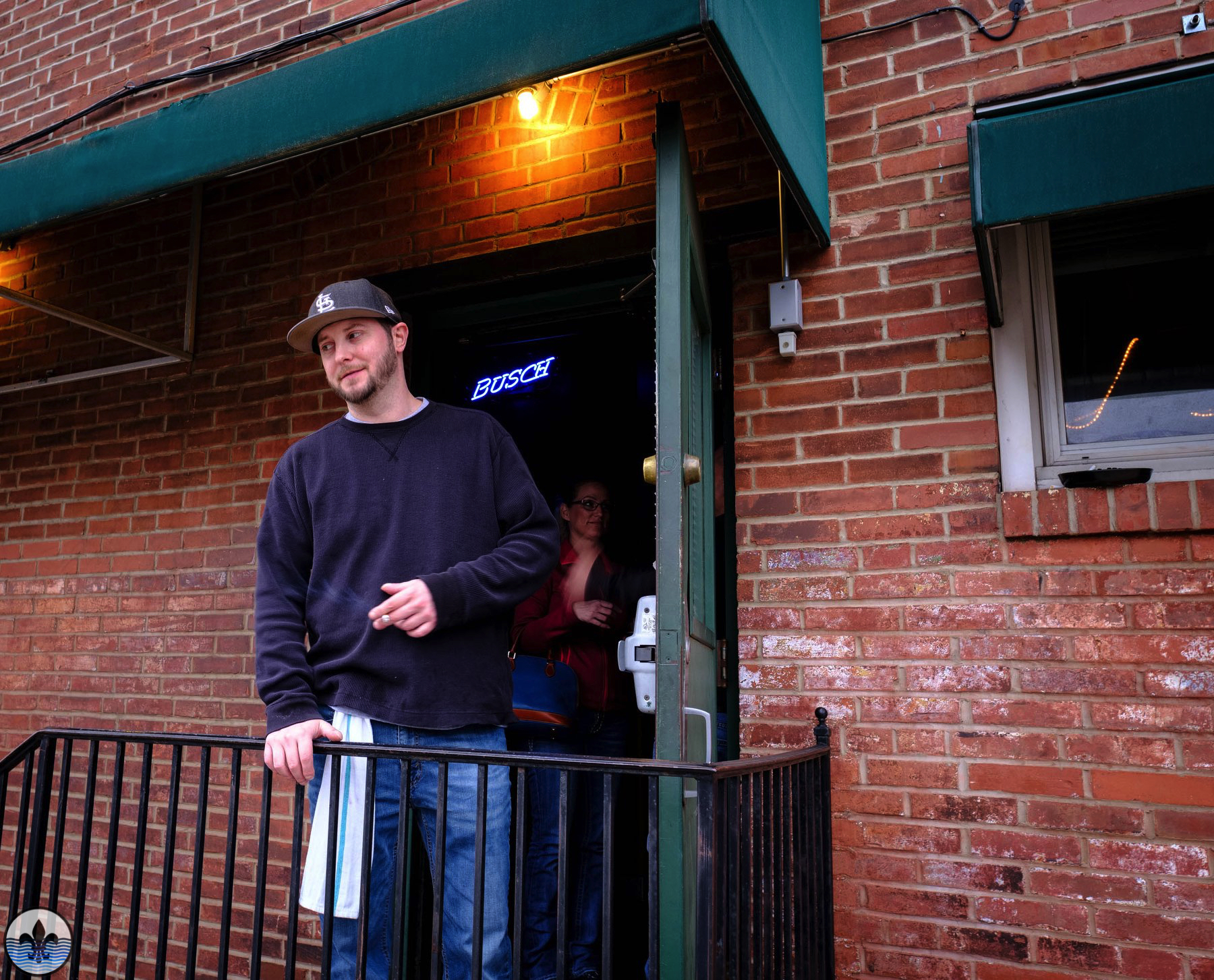 For St. Louis, it is fairly common for the major thoroughfares to act as boundaries between neighborhoods. Usually, this is for good reason, owing to when and why subdivisions were platted for development, and how commerce and industry spread through. For this neighborhood however, one of the busiest corridors in the entire city runs smack dab through its middle. That’s an odd thing in and of itself, but also because it further delineates the congruity of this particular neighborhood on either side of it. Southwest Garden is really two distinct neighborhoods, and I can’t imagine any reason, other than oversight, for why they should be singular. West of Kingshighway, the neighborhood is different enough from The Hill and North Hampton to distinguish itself, but east of it, the neighborhood is essentially Shaw part two. But, that’s digressing a bit…

The earliest history of settlement in Southwest Garden parallels the histories of Shaw and The Hill (linked at top). Rather than strictly rehash those, we’ll attempt to share where Southwest Garden deviated from course. 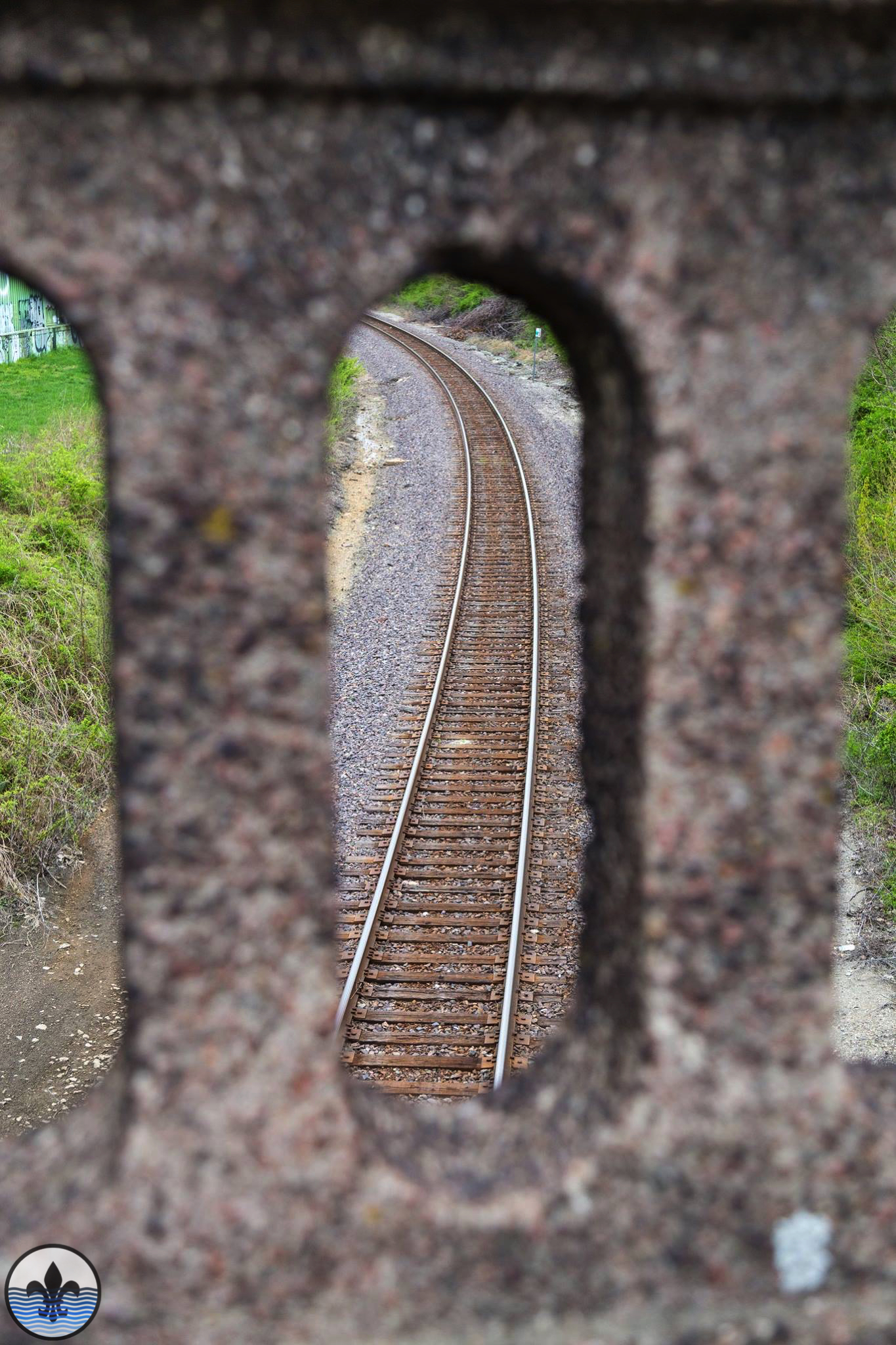 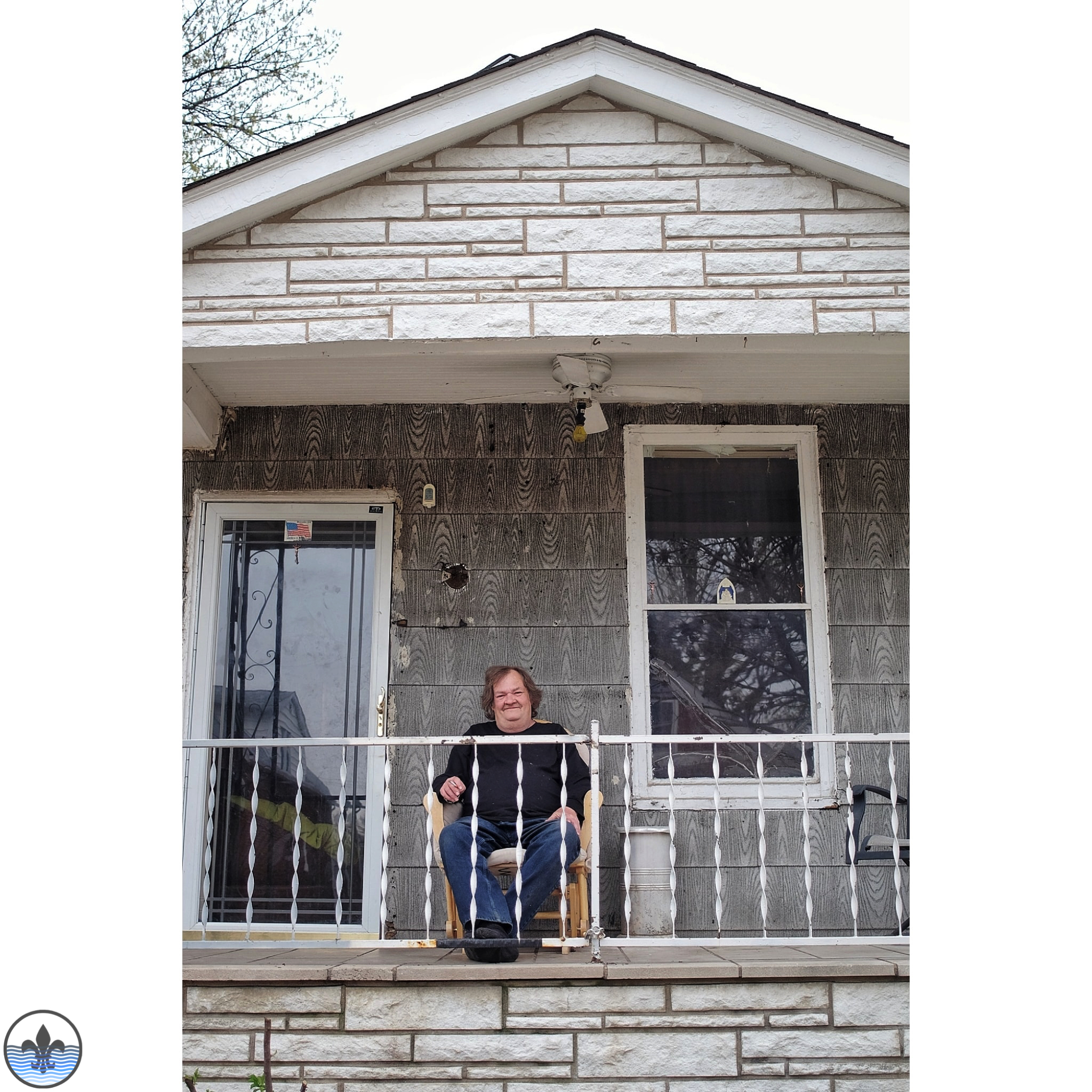 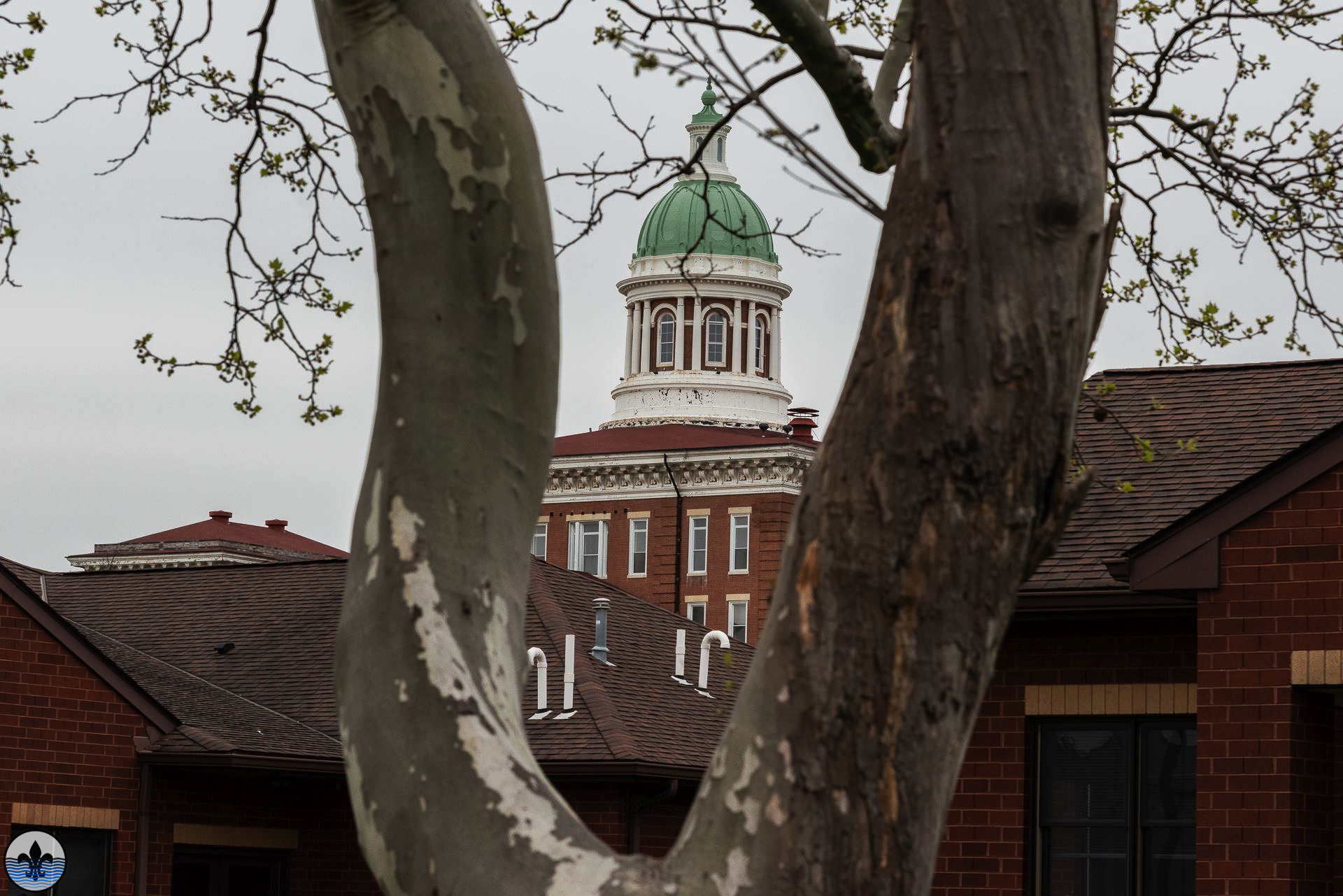 Following the discovery of clay deposits south of Forest Park in the mid-1800’s and the brick factories that followed, The Hill neighborhood blossomed as an enclave for Italian immigrants (brick factory workers) to live. During this same period, successive waves of German immigrants washed over the city, forever changing its architecture, culture, and position in America. Some of those immigrants were educated or otherwise skilled, and transitioned quickly into positions not unlike those they would have had in Germany (remember, the reason why most Germans emigrated during this time was not poverty and famine, the case for the Irish, but political upheaval). Nonetheless, Germans did also take less skilled positions, more popular with the Irish and Italians, including at the brick factories and clay mines of south St. Louis. South of The Hill, nearby present-day Sublette Park, a German community of these workers established itself as one of the earliest non-rural settlements in present day Southwest Garden.

Meanwhile, the land east of Kingshighway would have still been owned by Henry Shaw, and little developed (his concentration was on Tower Grove Park, the Missouri Botanical Garden and in Flora Place (Shaw neighborhood). 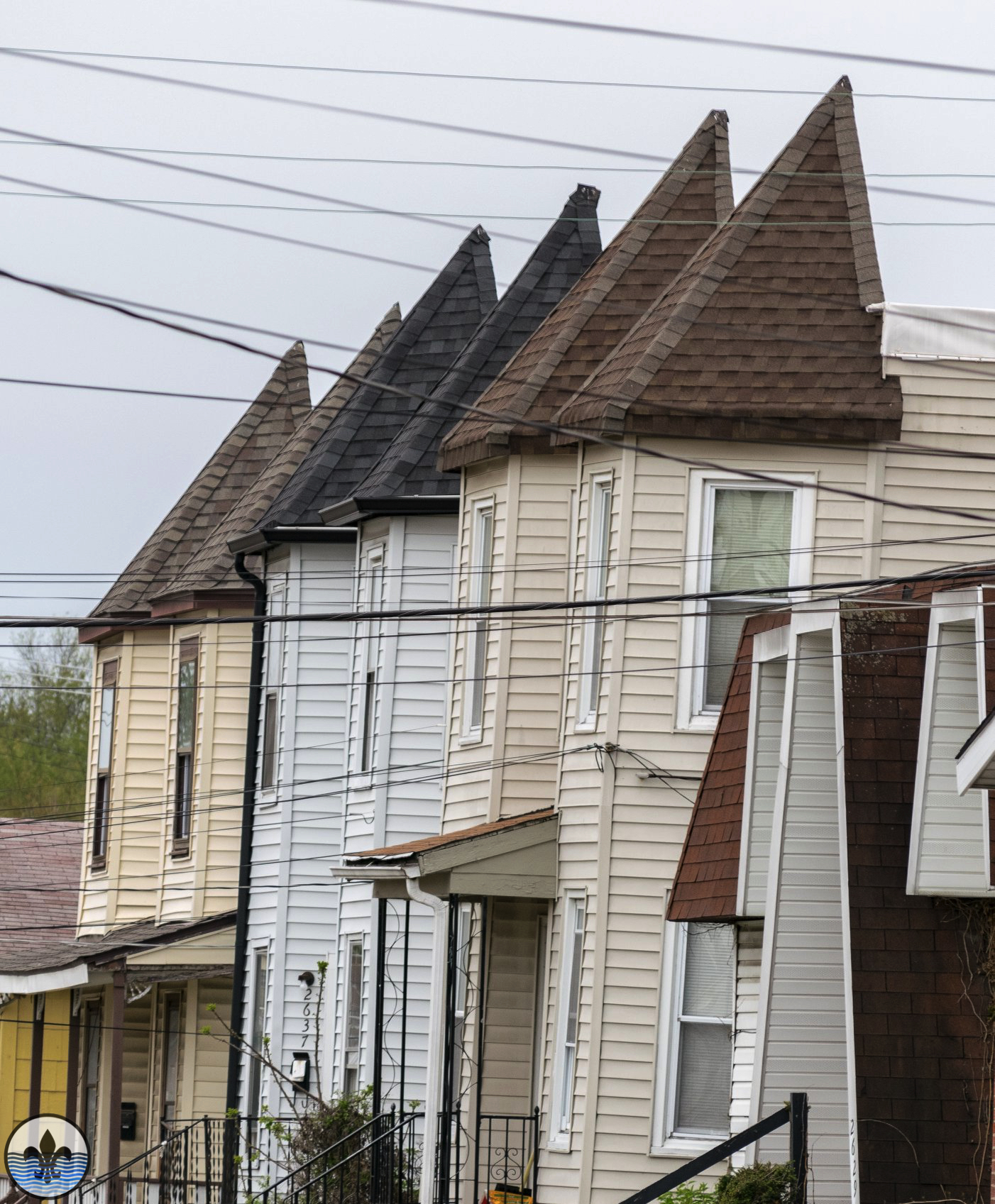 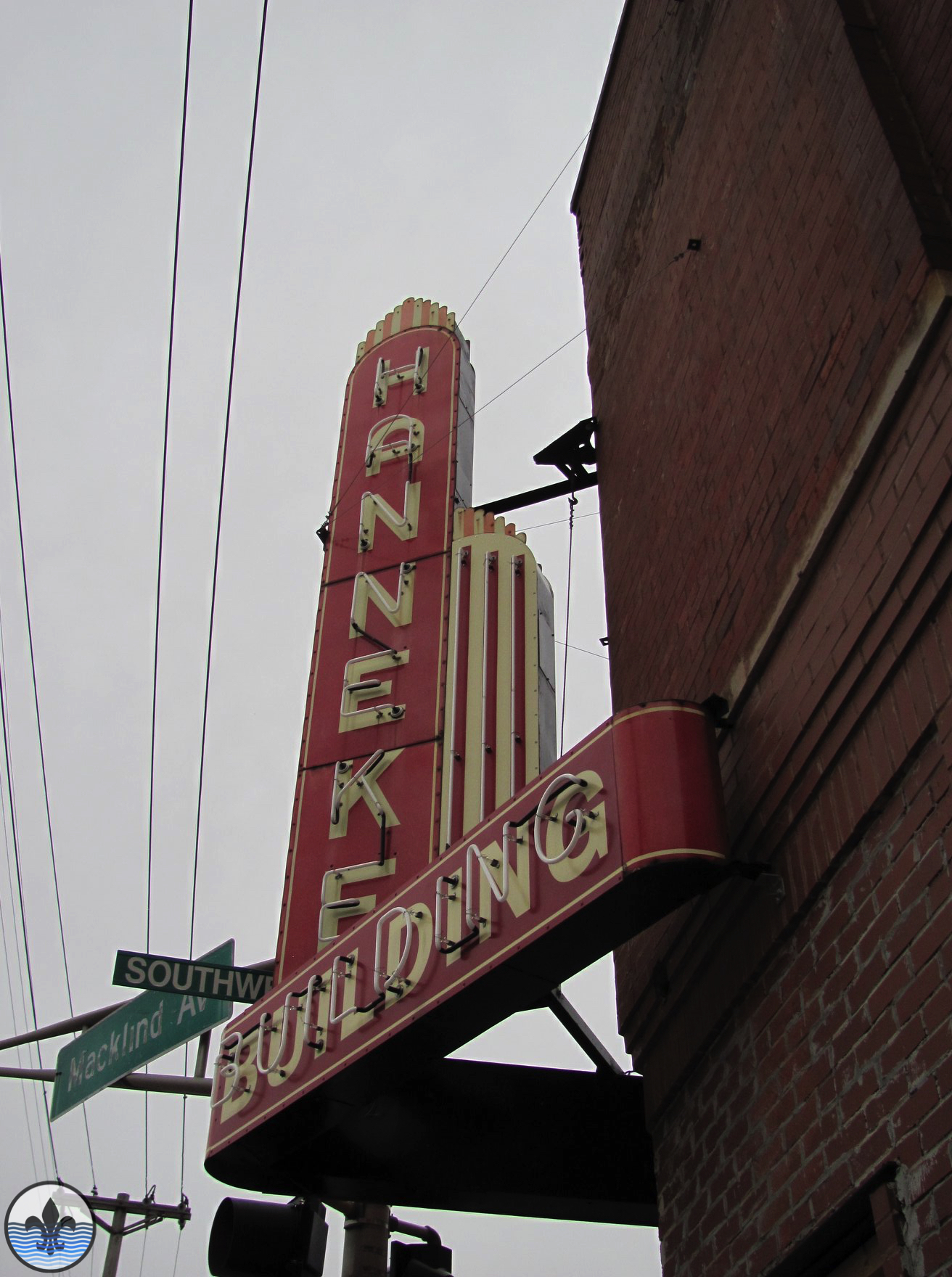 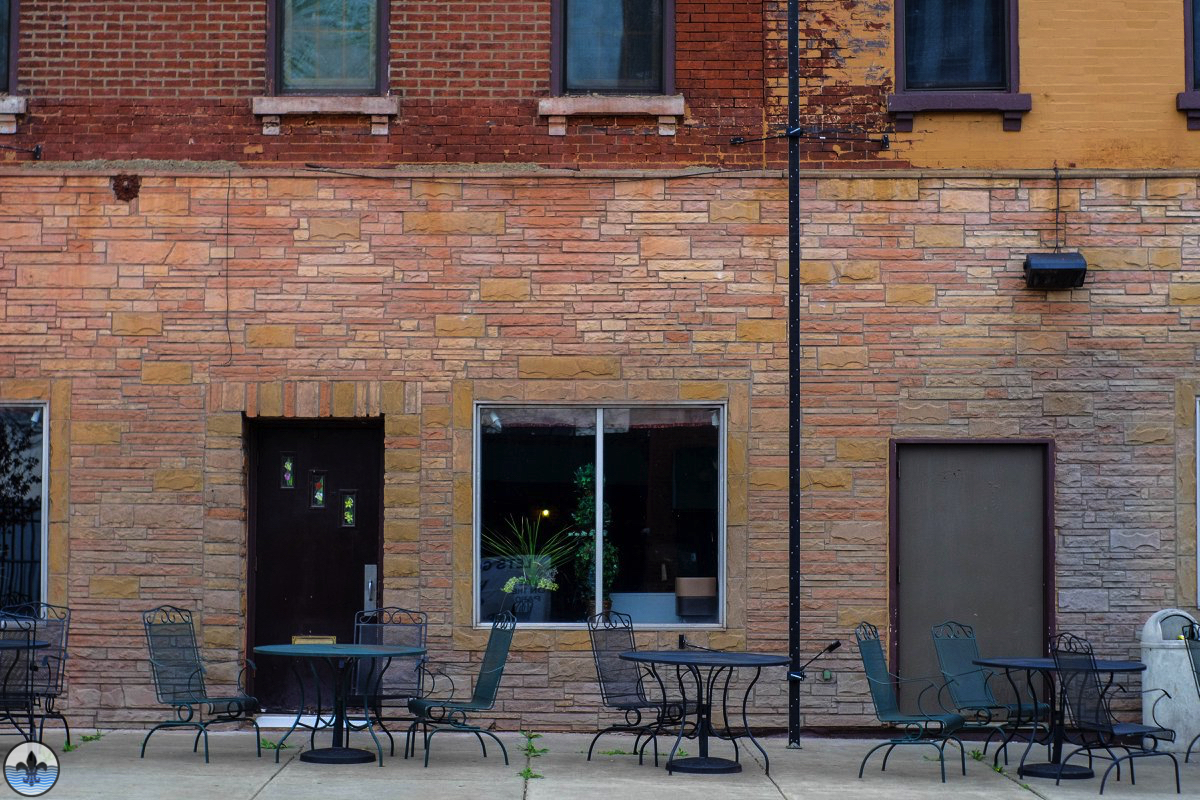 In 1868, Samuel Reber, a St. Louis Judge, purchased an undeveloped tract of land east of the German settlement and west of Kingshighway. His timing could not have been better (though he would not live to see the fruits of it). Tower Grove Park was dedicated in the same year, and being finished as a green space of absolute refinement, with a towering ornamental gate installed in 1870-72 that faced the Reber land. What’s more, the city announced its “Boulevard Plan” in 1883, that was set to make Kingshighway a principle route. In 1885, Reber’s widow had the land platted for the development of the city’s next grand “place” (four similar residential streets existed in St. Louis at the time).

Unfortunately for Ms. Reber, her development was spurred from its intended design to connect with other land being developed to the west (also called Reber Place, this route extends all the way to present-day Hampton) by a railroad segment (the St. Louis, Oak Hill and Carondelet Line) to connect the Missouri-Pacific and Iron Mountain lines. A bit shortsighted, Reber sold her property to another investor, who instead of seeing the railroad as an obstacle, saw it as a commuter opportunity and was able to capitalize well on the investment.

By the turn of the century, commercial and residential development was extending in all directions, including to the Southwest Garden area east of Kingshighway, where row after row of well designed and apportioned apartment buildings sprang up. One of the buildings built during this era, was the Southwest Bank Building on the corner of Southwest and Kingshighway. The Bank was robbed in 1953, which later inspired the film, “The Great St. Louis Bank Robbery”. 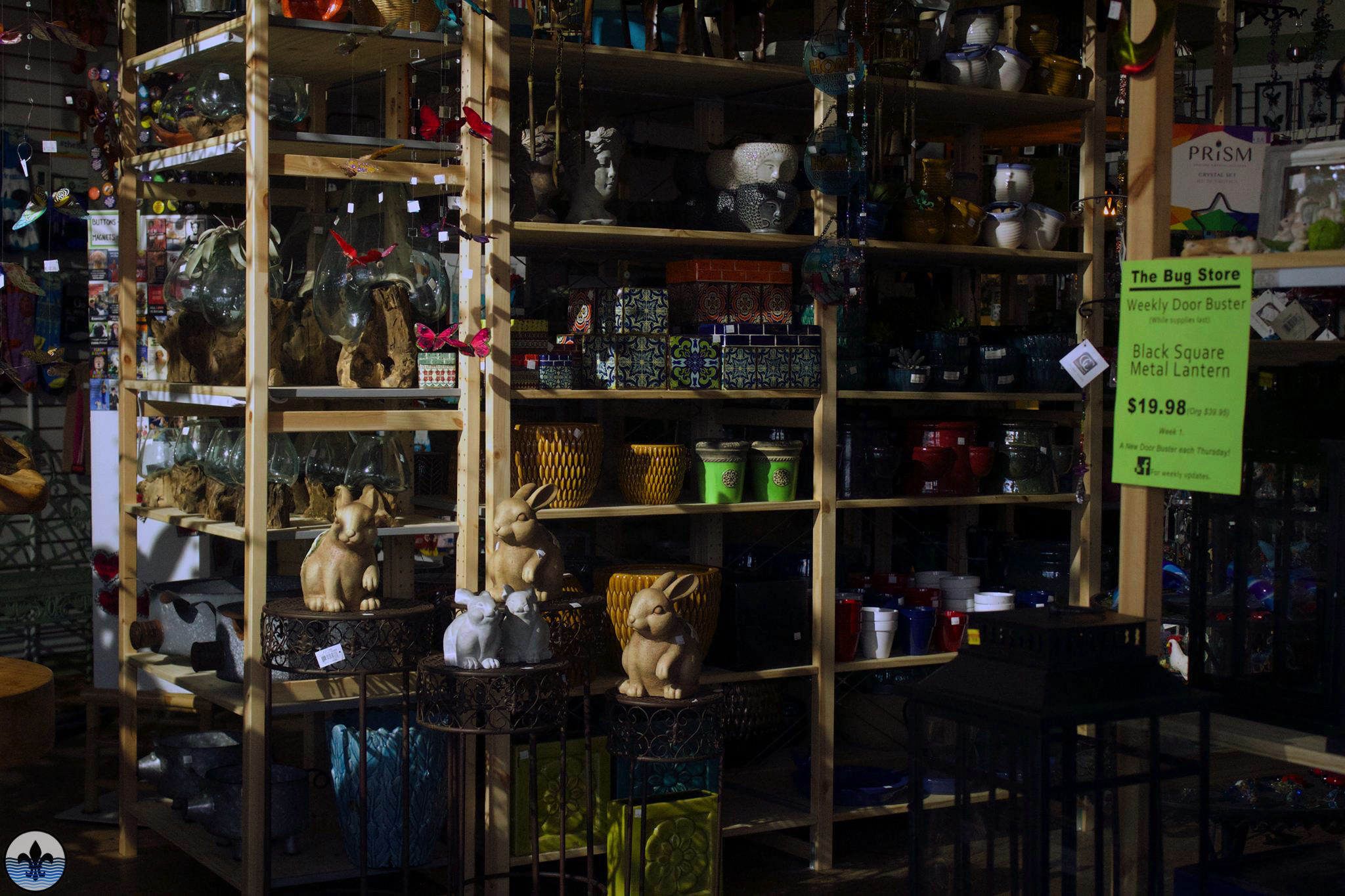 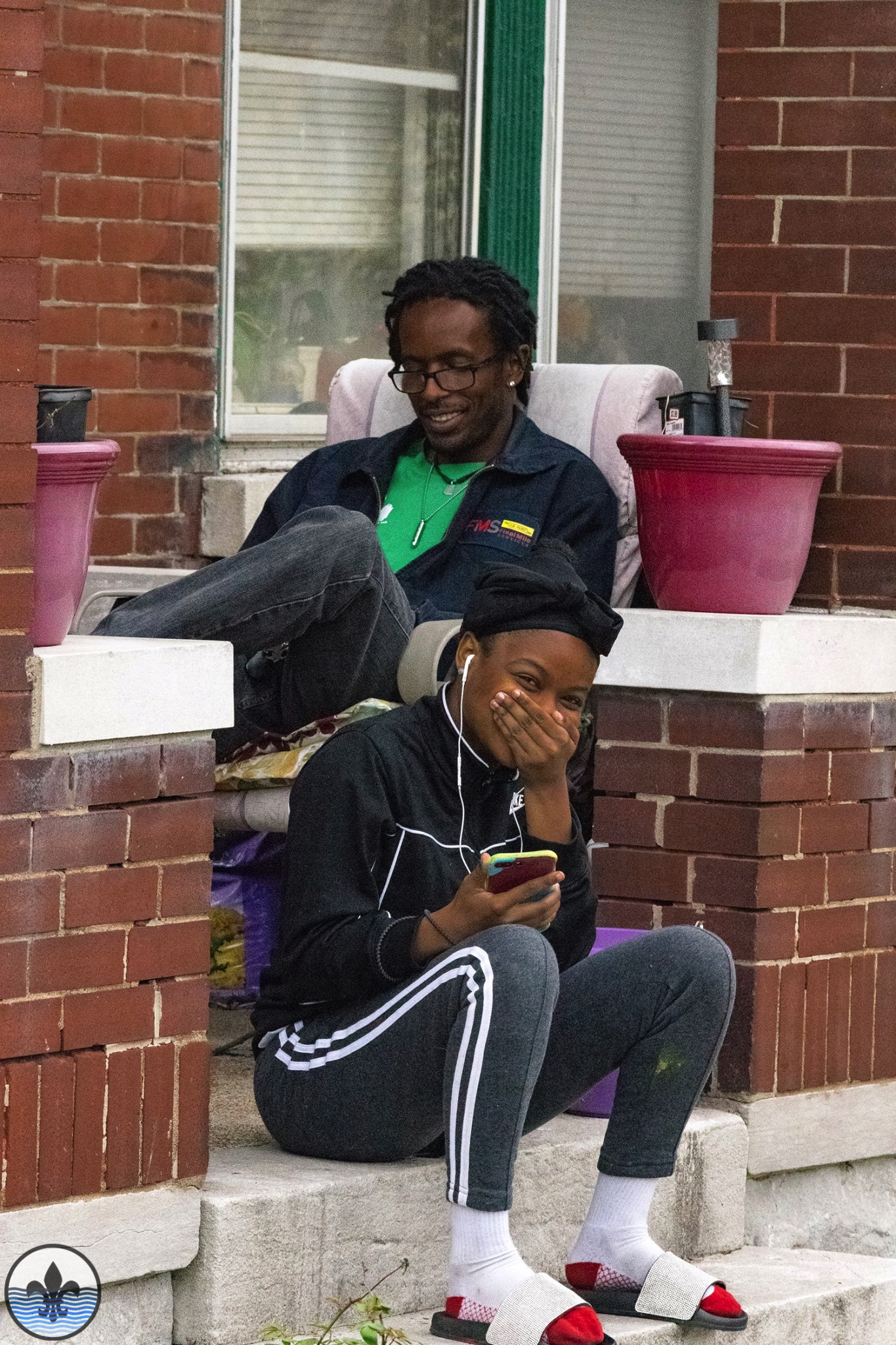 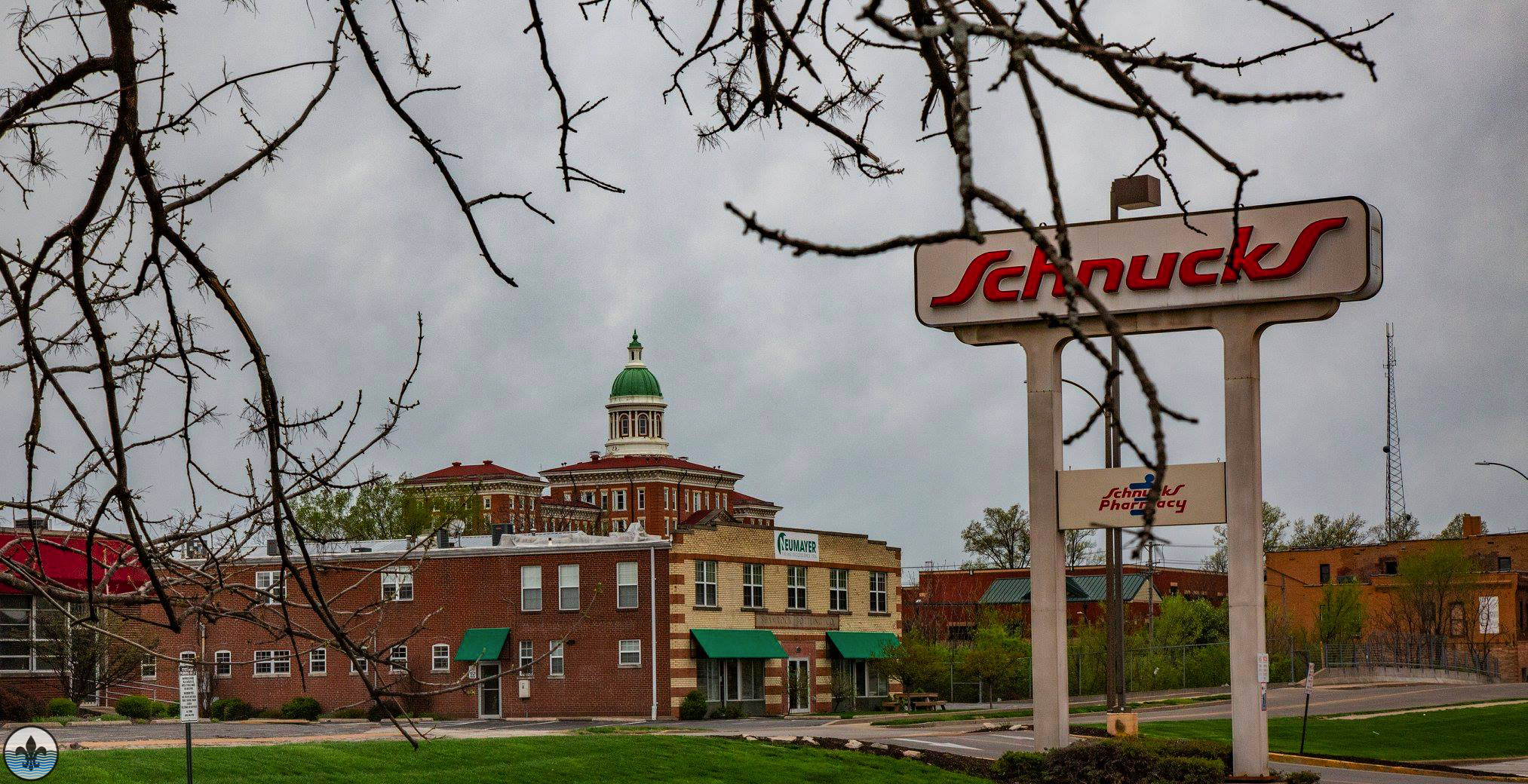 Today, the neighborhood is a very pleasant, stable community. Numerous small businesses have sprouted up over recent years, and appear to be doing well. Though the area is not as diverse as most of the neighborhoods surrounding it, except for The Hill, it is more diverse than most of the neighborhoods in the notoriously white southwestern St. Louis, and perhaps more importantly, there does appear to be less income disparity in the neighborhood than in those surrounding it. Fixtures of Southwest Garden include the St. Louis Psychiatric Rehabilitation Center on Arsenal (recently celebrated its 150th anniversary and is the second oldest, extant Missouri institution for psychiatric treatment), the Monsanto Center (housing the library and herbarium for the Missouri Botanical Garden), St. Louis Police Department South Patrol, a YMCA, and numerous adored businesses, like Courtesy Diner, World’s fair Donuts, and Cunnetto’s House of Pasta. 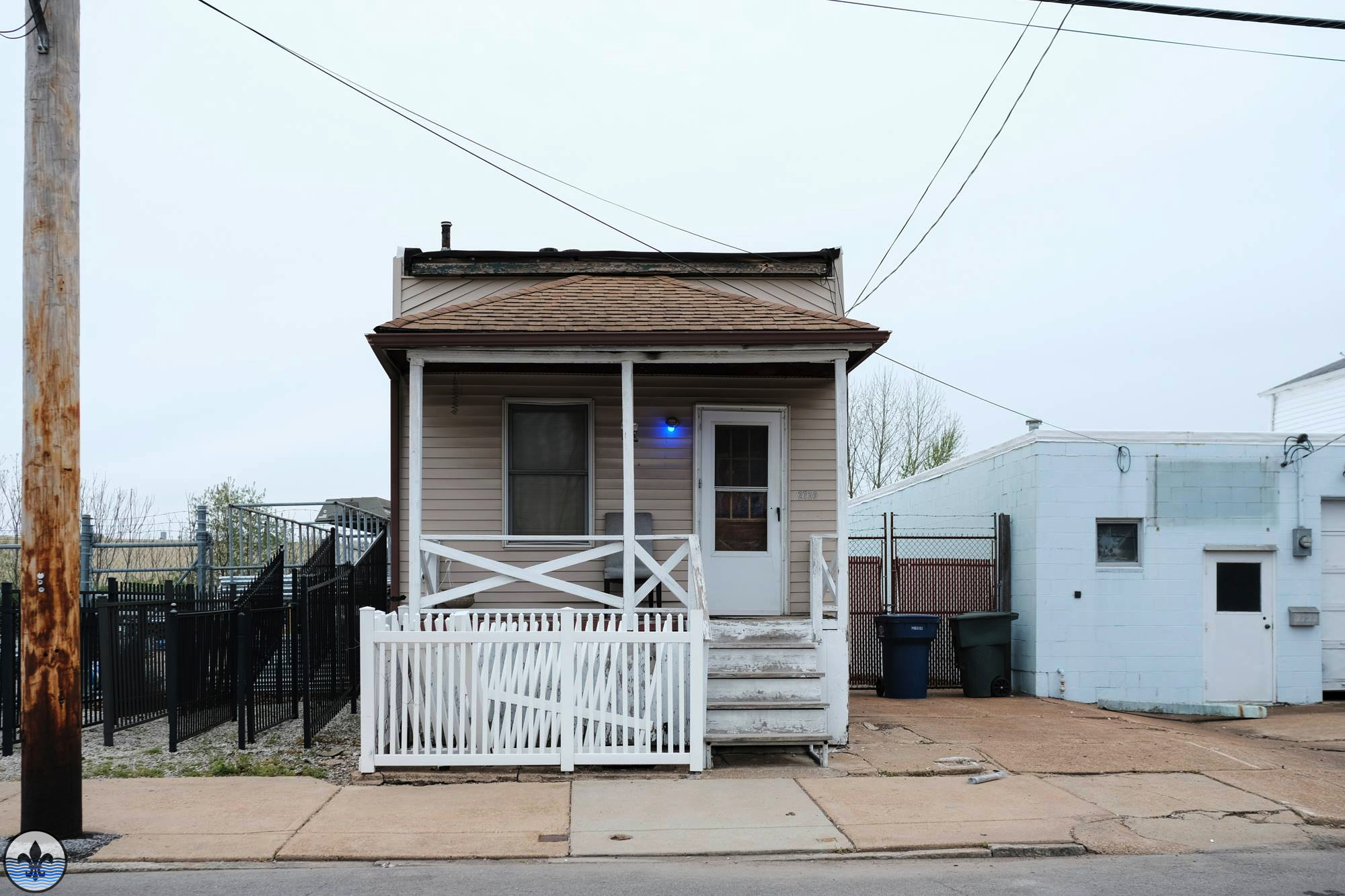 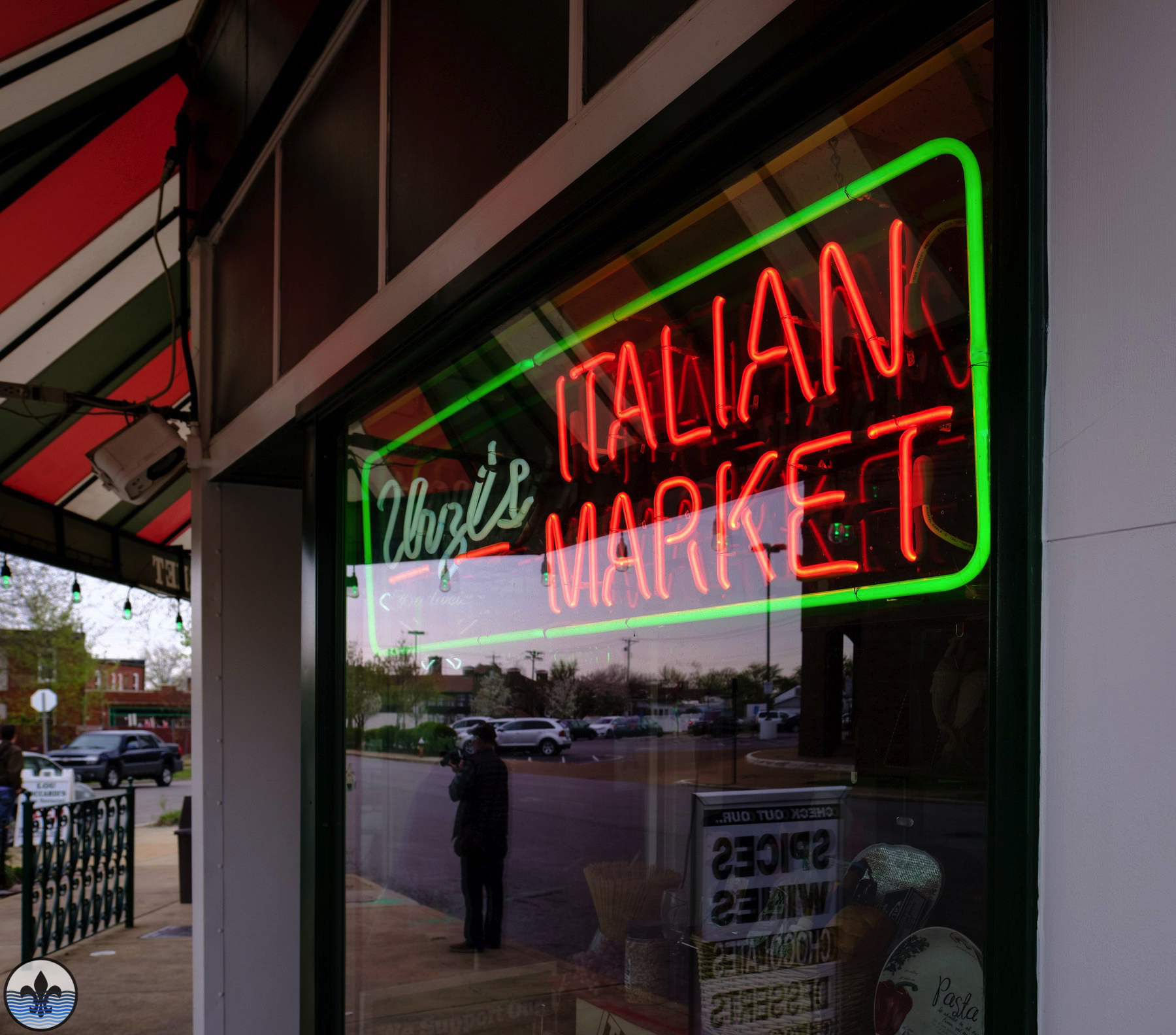 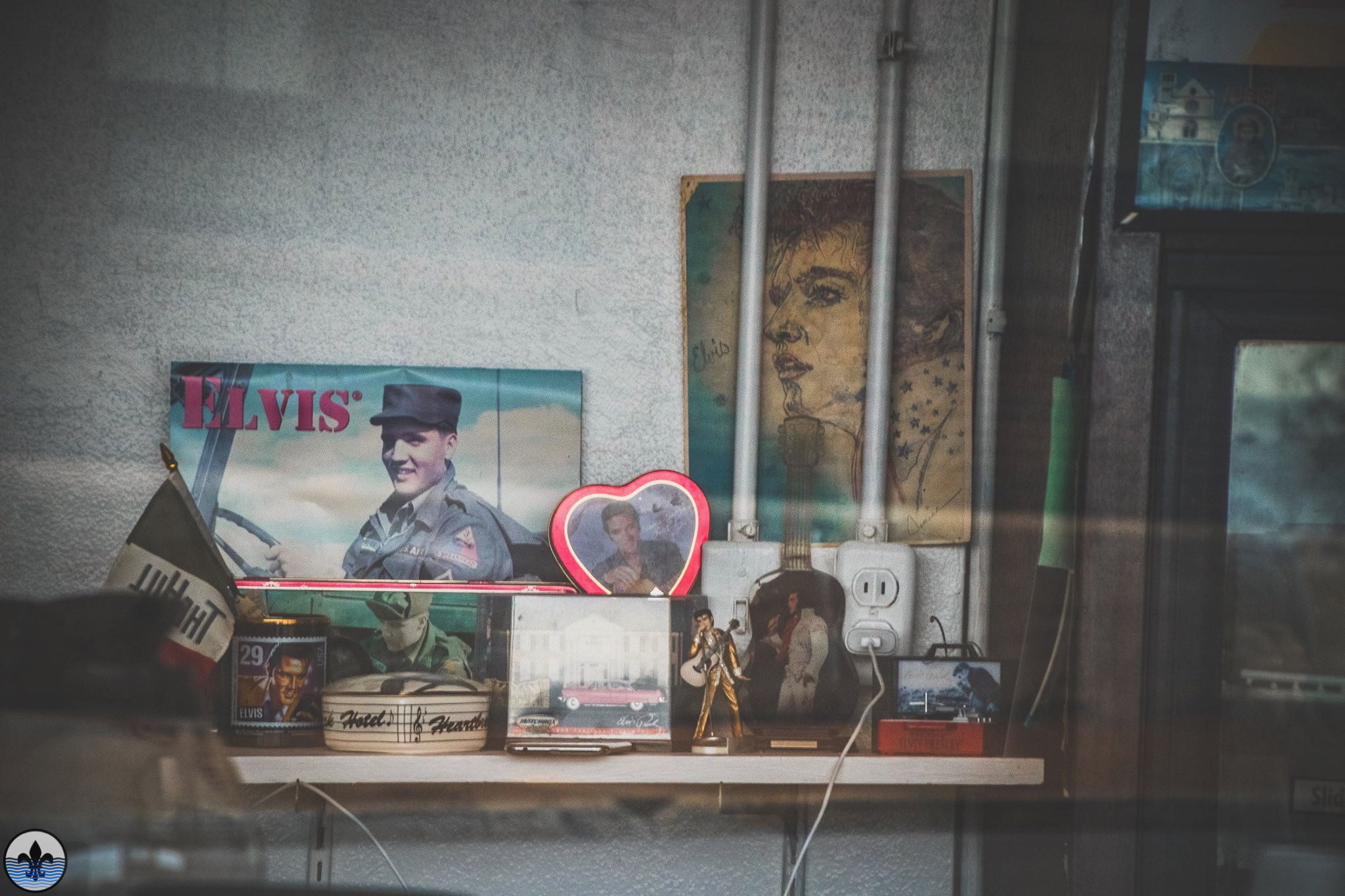 Our endpoint for Photo Flood 79 was 58hundred, a new restaurant concept in the neighborhood.