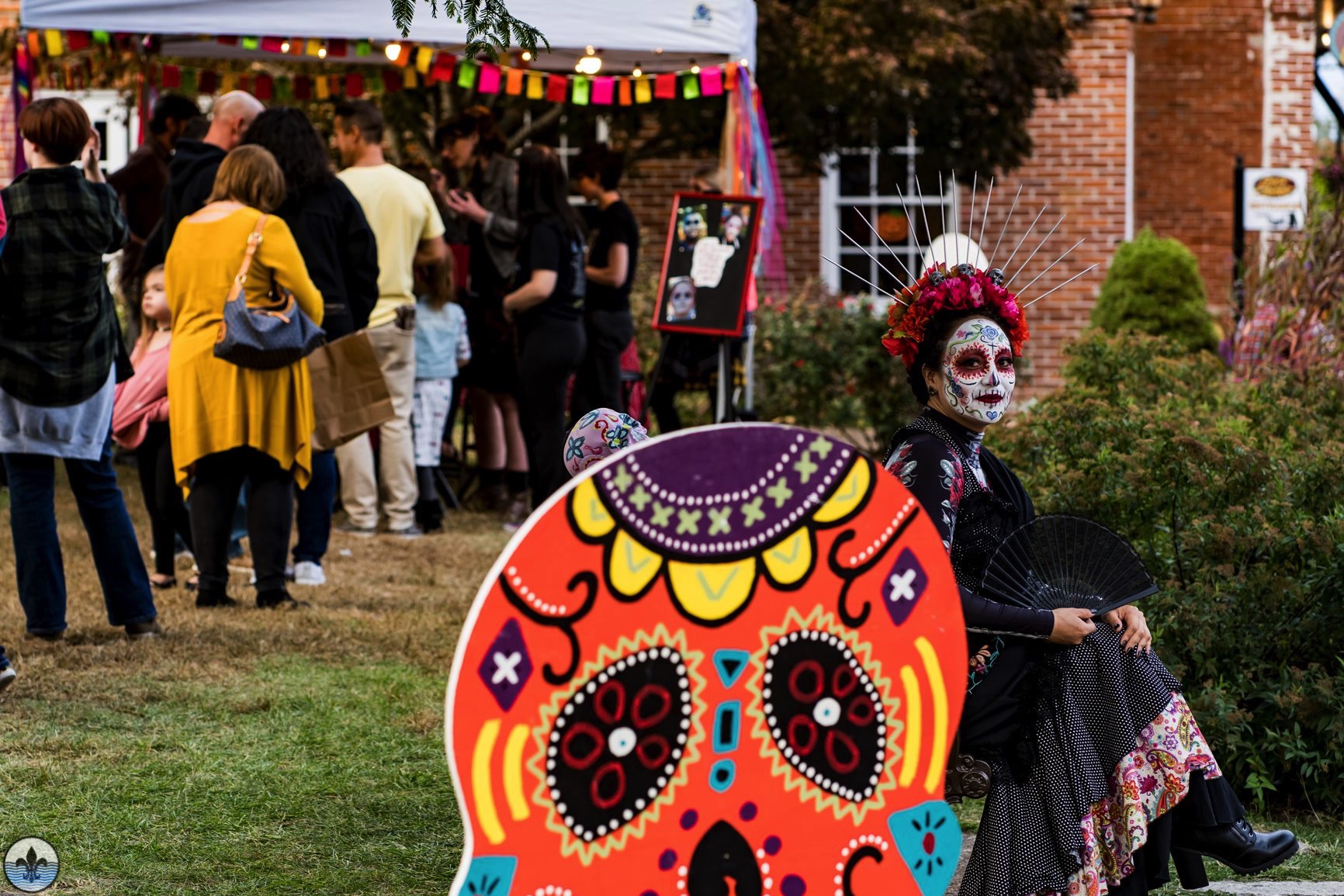 St. Charles is Missouri’s third oldest city, and celebrated its 250th anniversary in 2019. It is also the State’s first capital, and was an important departure point for westward exploration and expansion. It is a city rich in history, though perhaps most alive today. 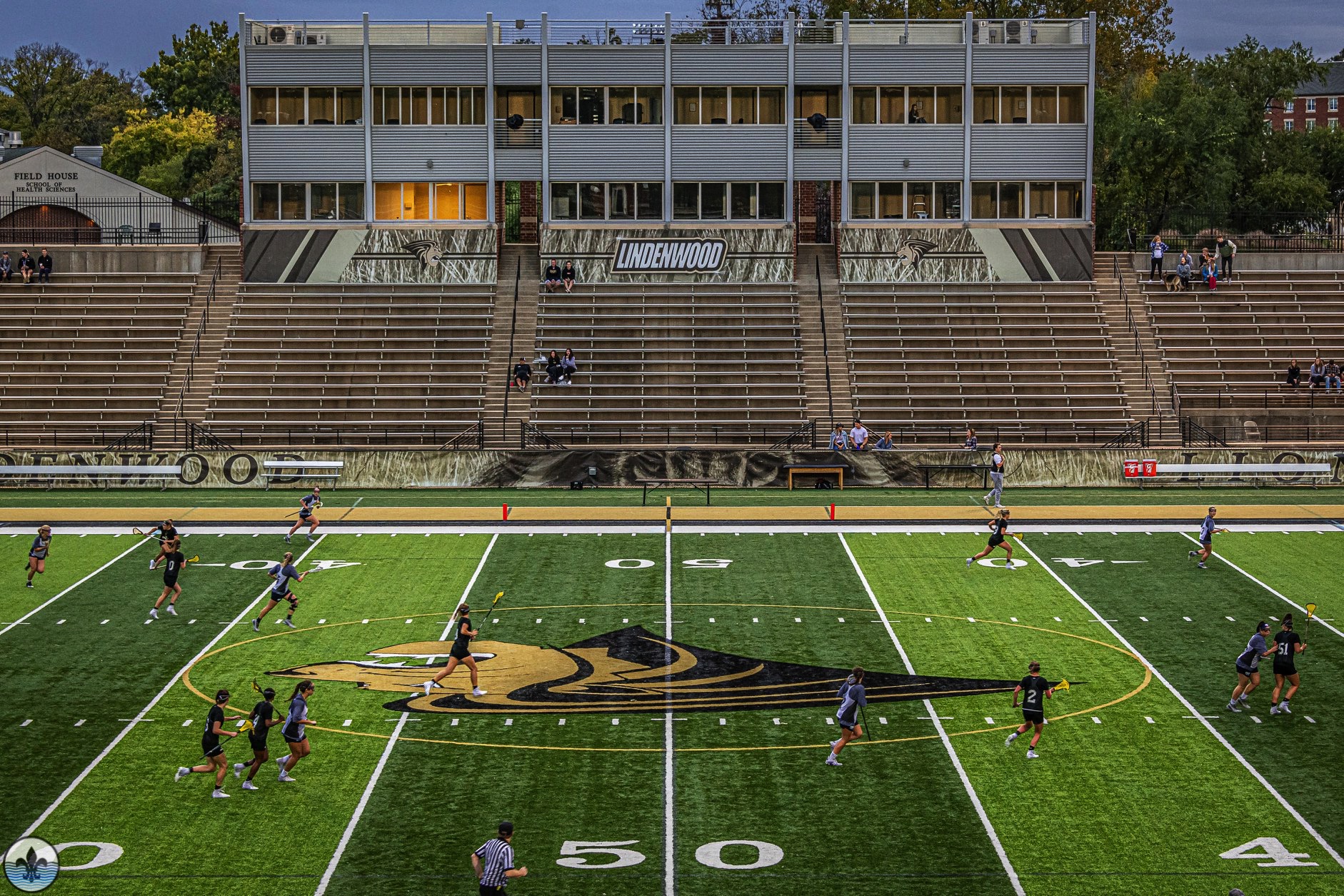 St. Louis was founded in 1764 as a strategic fur trading outpost by a company out of New Orleans. Five years later, another fur trader, Louis Blanchette, established his own outpost not far away, along the Missouri River. He called this new settlement Les Petite Cotes, though that name would be changed twice thereafter (first under Spanish rule and then under American). By the time of Lewis and Clark’s return in 1806, the village had come to be known finally as St. Charles. 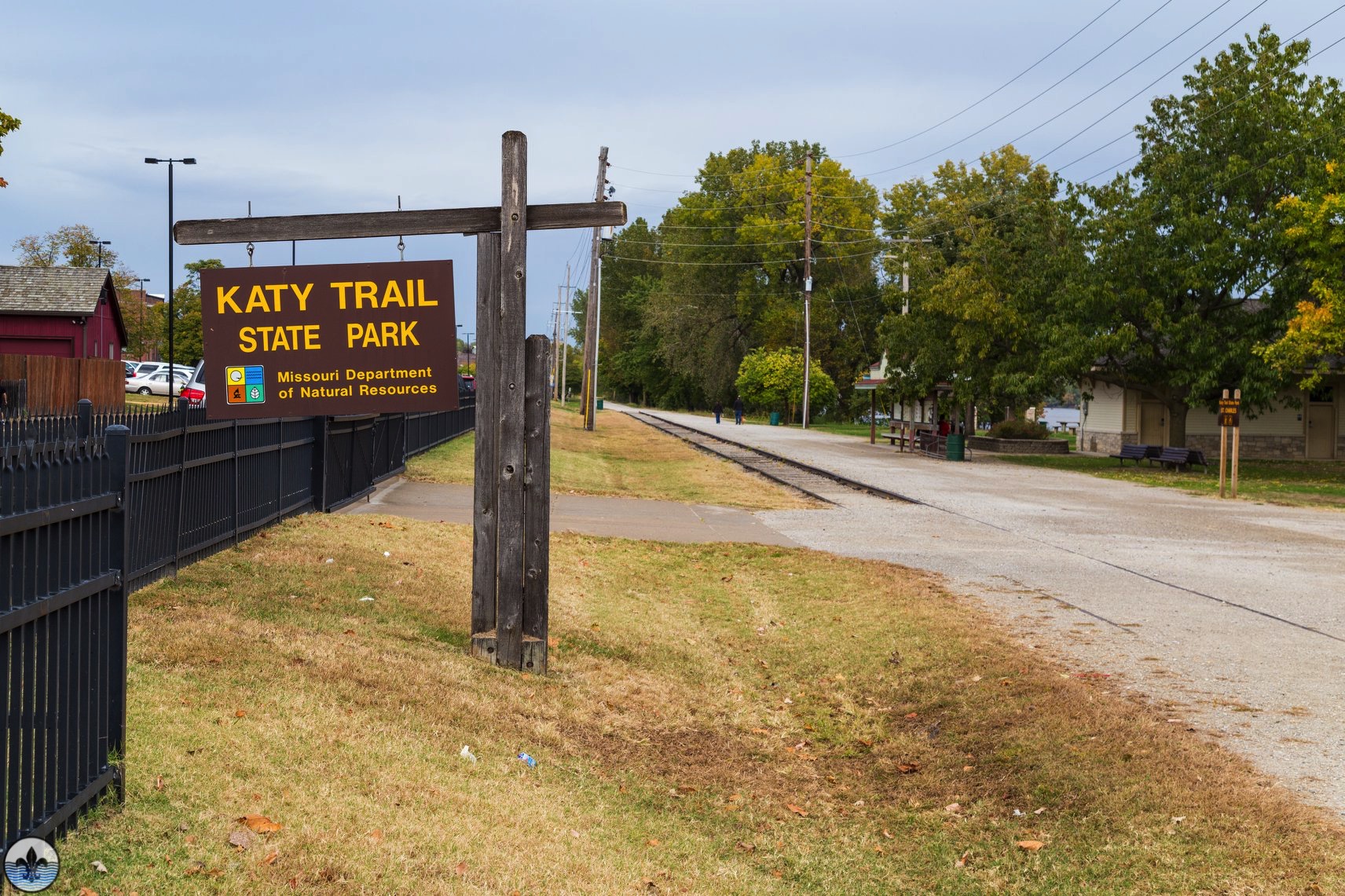 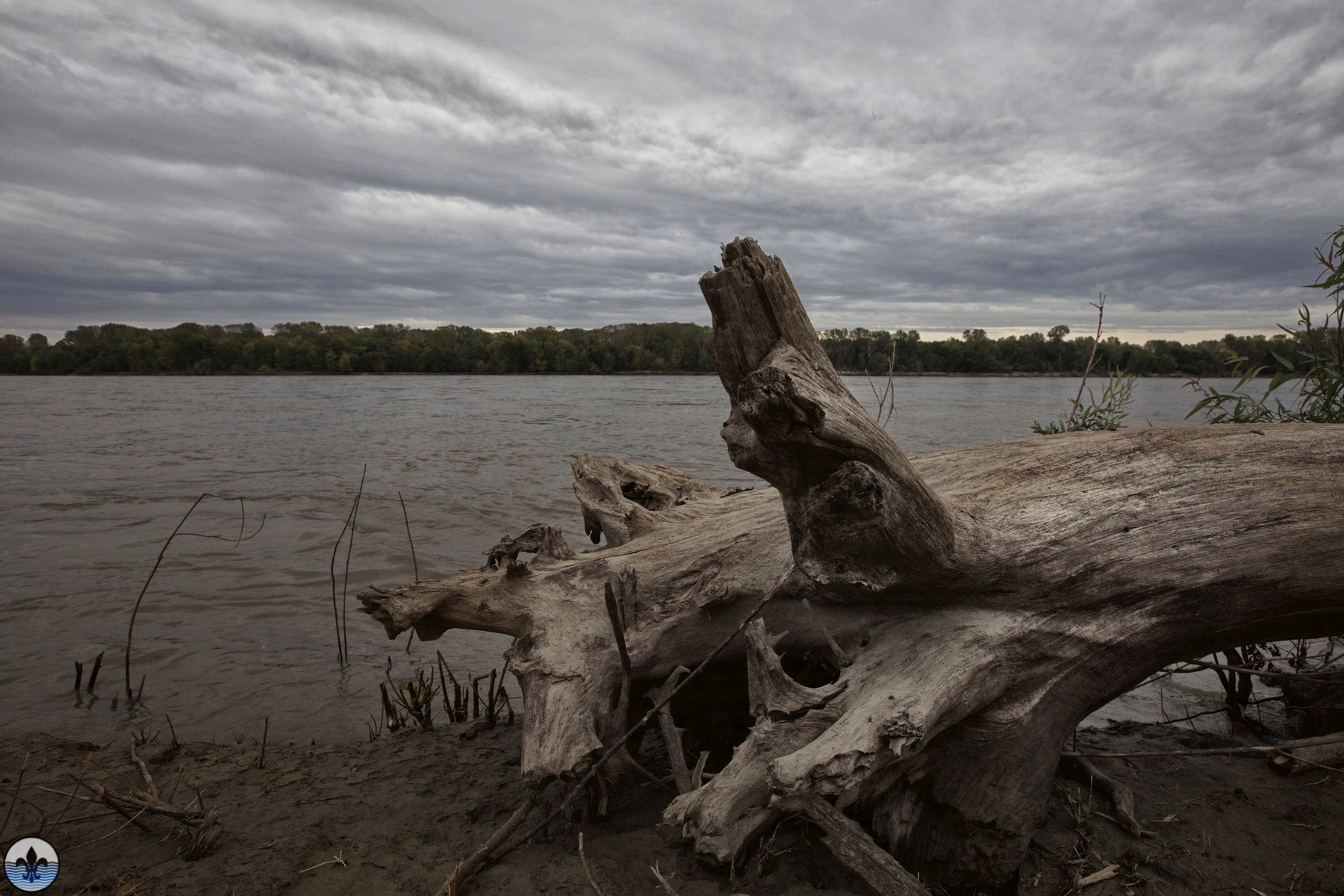 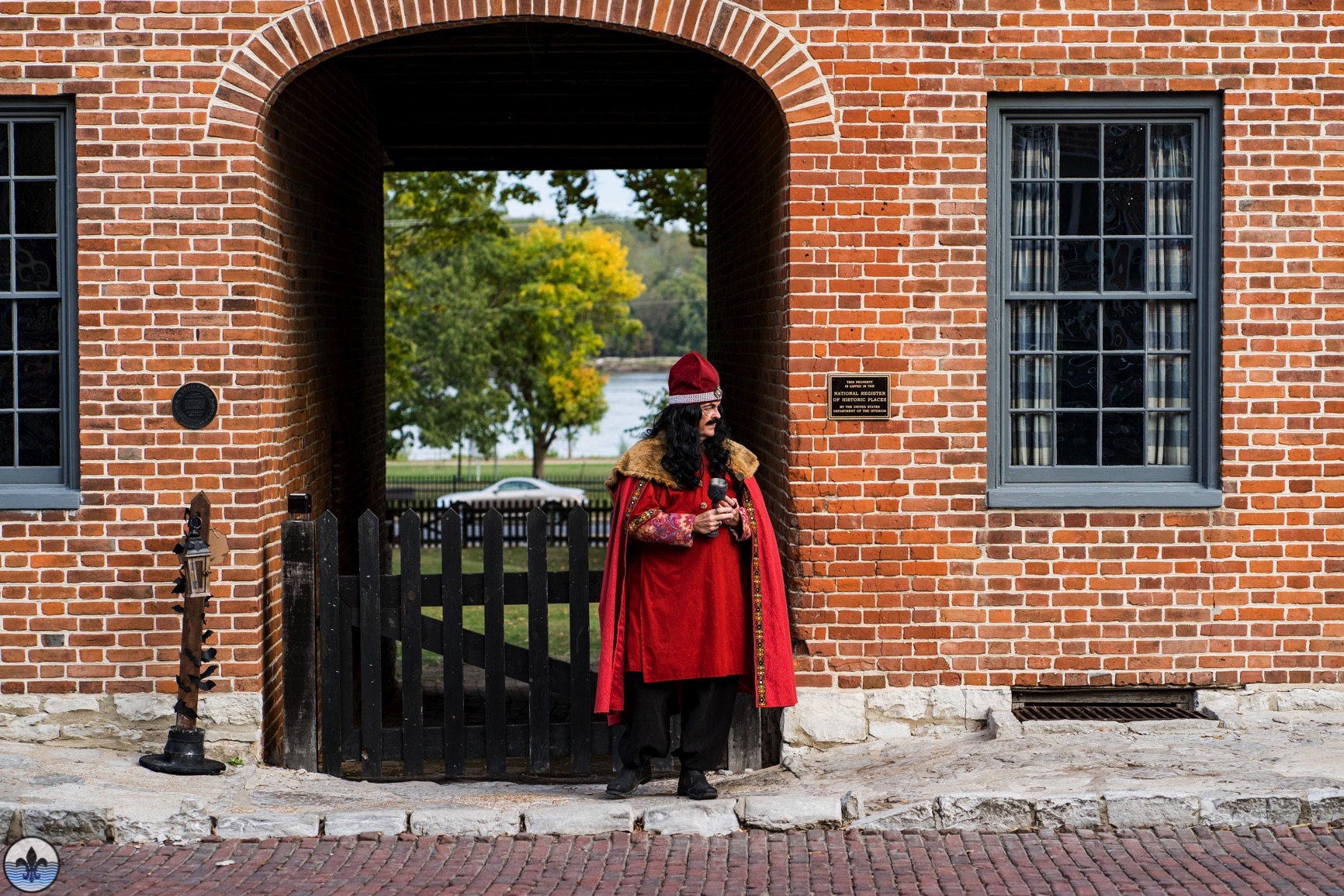 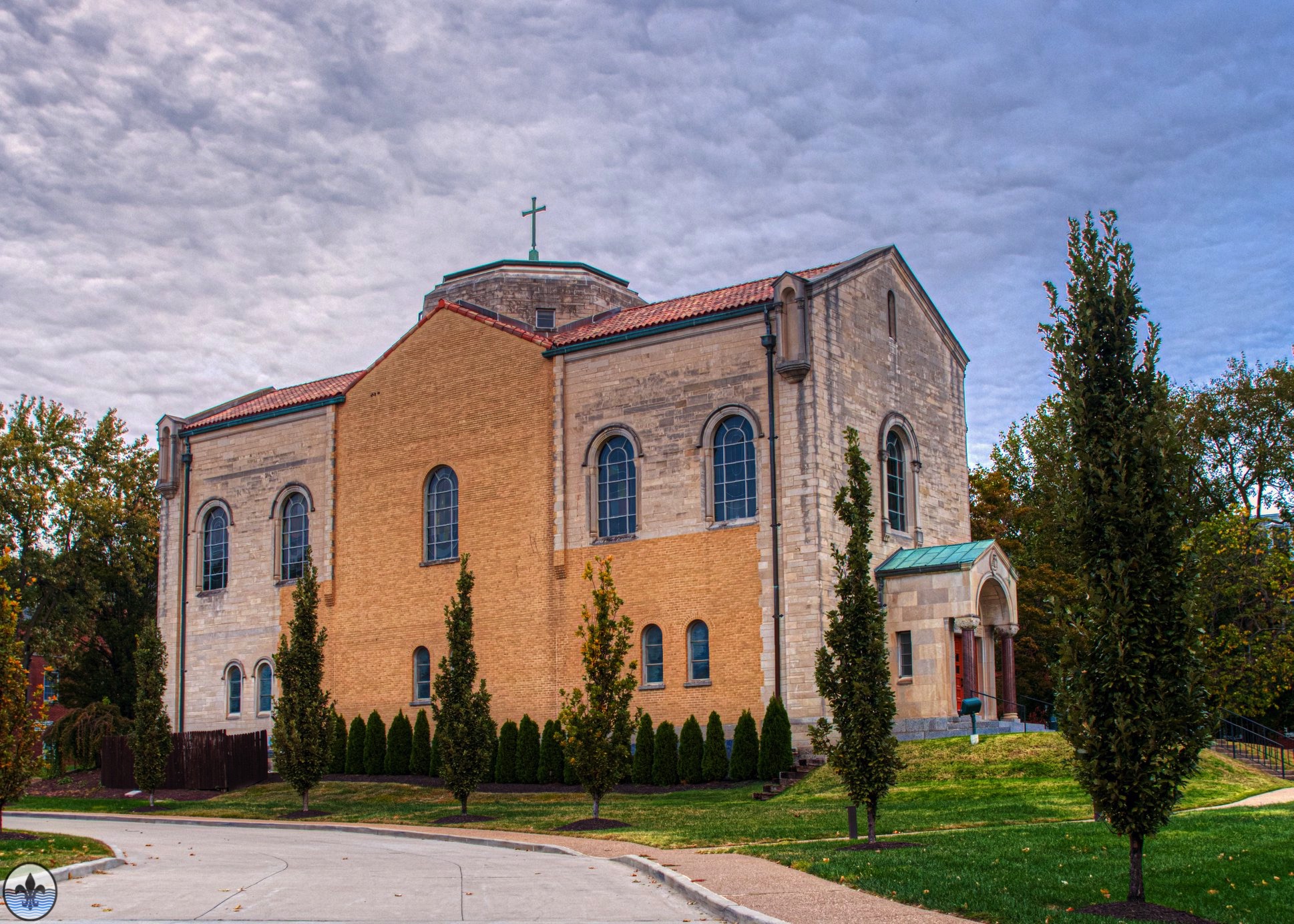 Much like St. Louis, St. Charles’ early growth was due to successive waves of American settlers and European immigrants (chiefly, Germans). Most famous among those settlers was perhaps Daniel Boone, whose log house still resides in the area. These settlers, who fueled most of the population growth throughout the community’s first 25 years or so, increased the population of St. Charles during this time by about 400%. During the next 25 years, mostly German immigrants would double that figure, and then completely overwhelm the demographics by the 1880’s. It is for this reason that the French-origined city would posses a distinctly German character, in both its built environment and culture, even until today (a process very similar to what St. Louis experienced).

In 1821, when the State of Missouri was established, St. Charles had risen to such prominence that it was selected for the state’s first capital (although only temporarily, the capital moved to Jefferson City in 1826). 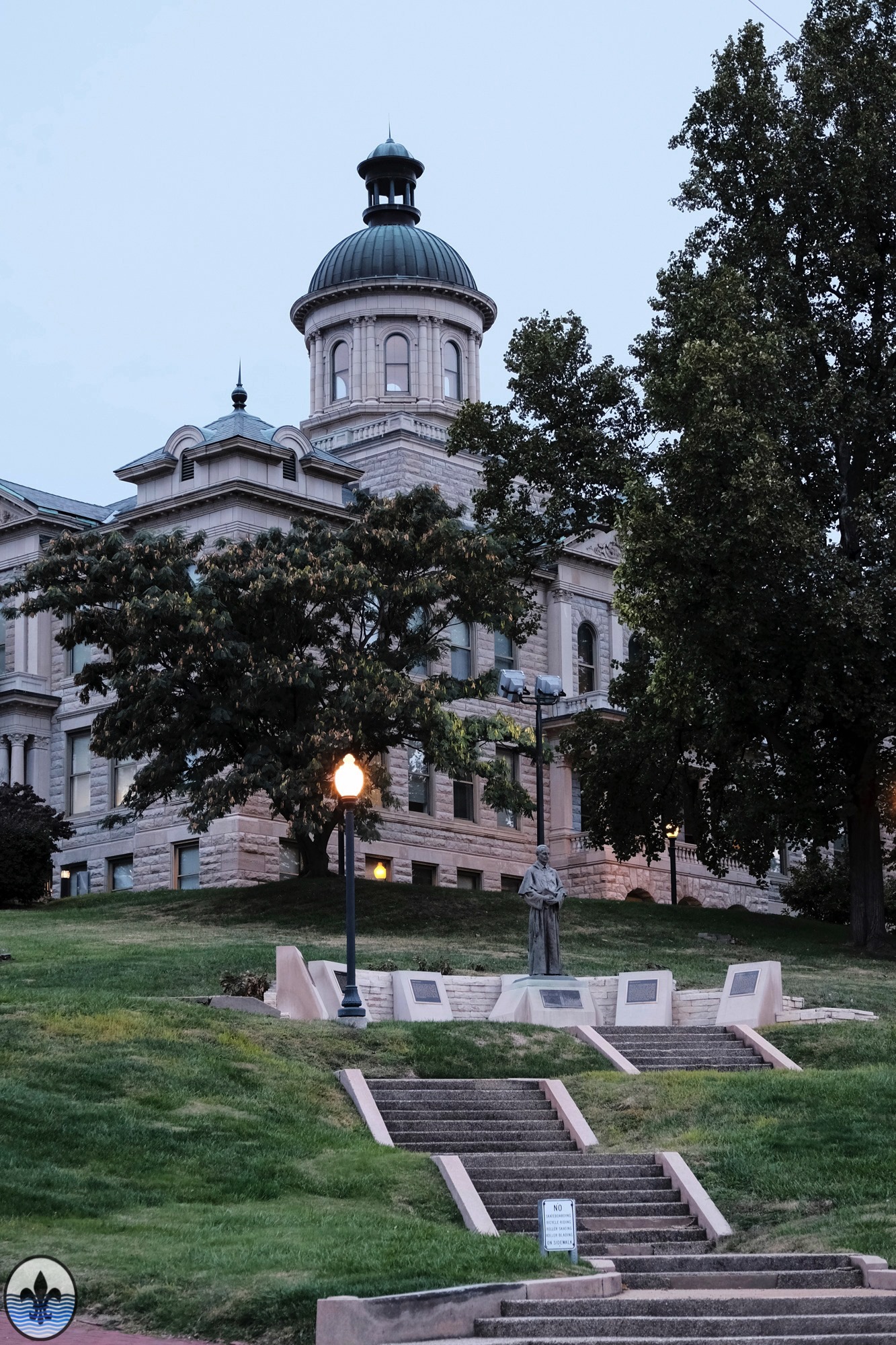 St. Charles has an important history with regard to education also. In 1818, Philippine Duchesne arrived with other four nuns, after a long arduous journey from France, to establish the Academy of the Sacred Heart- the first free school in the Louisiana Territory. The impact of this school and the ideology of its founder was far-reaching, and would spread to outposts in both Florissant and St. Louis. Less than ten years later, Lindenwood was established as the second oldest college in Missouri. 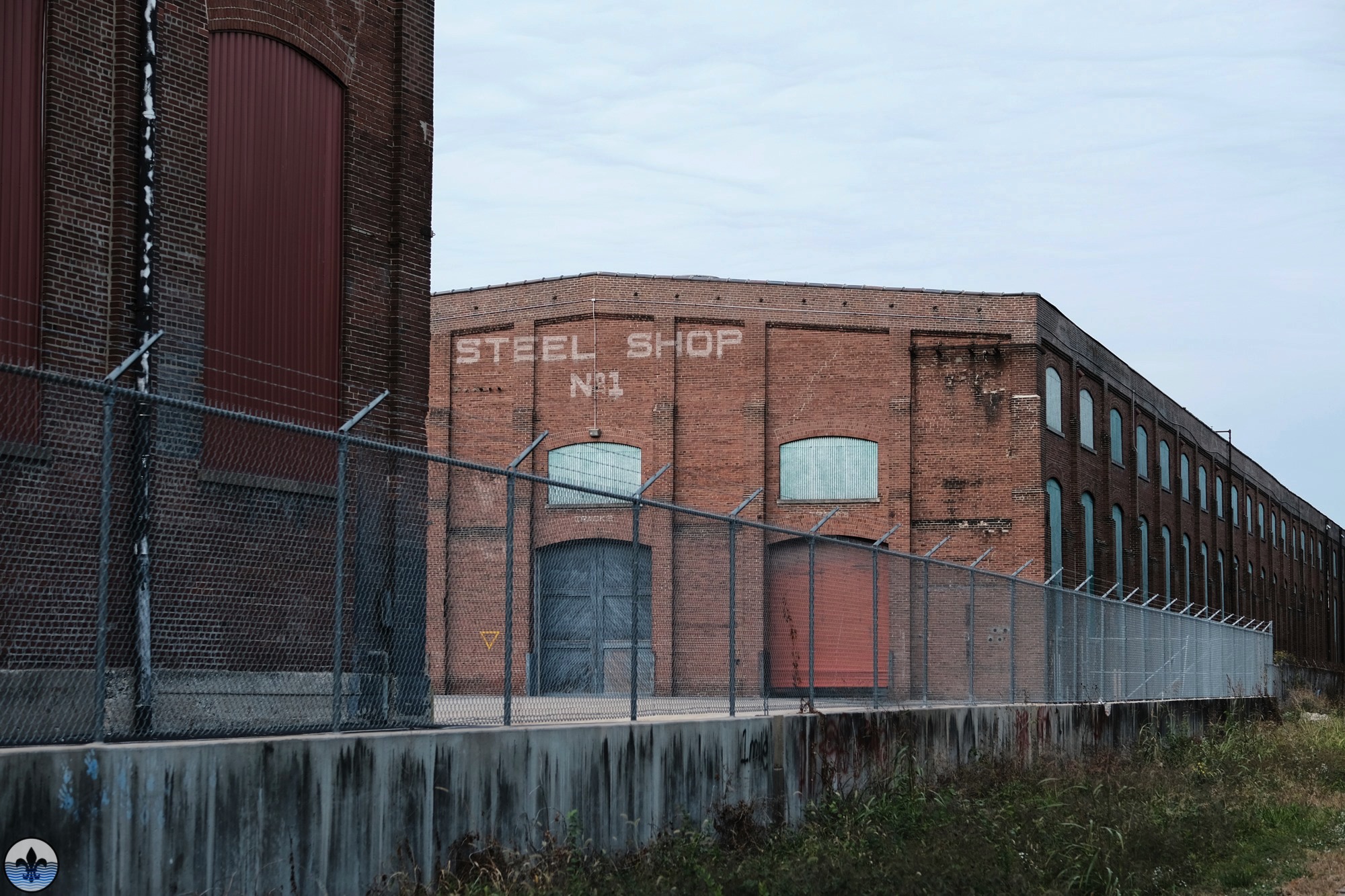 In 1849, Senator Thomas Hart Benton made an impassioned pitch in St. Louis for a transcontinental railroad to pass through Missouri, and for several decades following, this vision fueled a birth of industries related to railway production. In 1873, the St. Charles Car Company was founded to build passenger cars for the railroad, and over subsequent decades would rise to become one of the largest manufacturers of its kind. In 1899, 13 independent companies (including St. Charles Car Co.) consolidated to form the American Car and Foundry Company. The St. Charles factory was the largest producer of passenger cars for ACF, and even to this day, the scale of that production can be sensed in the hulking factory complex situated along the riverfront. In 2004, a portion of this complex reopened as “The Foundry Art Centre”, after an over $2 million dollar civic campaign to renovate the facility. Today, The Foundry hosts artist studios, rotating exhibitions, performances, arts education and more. 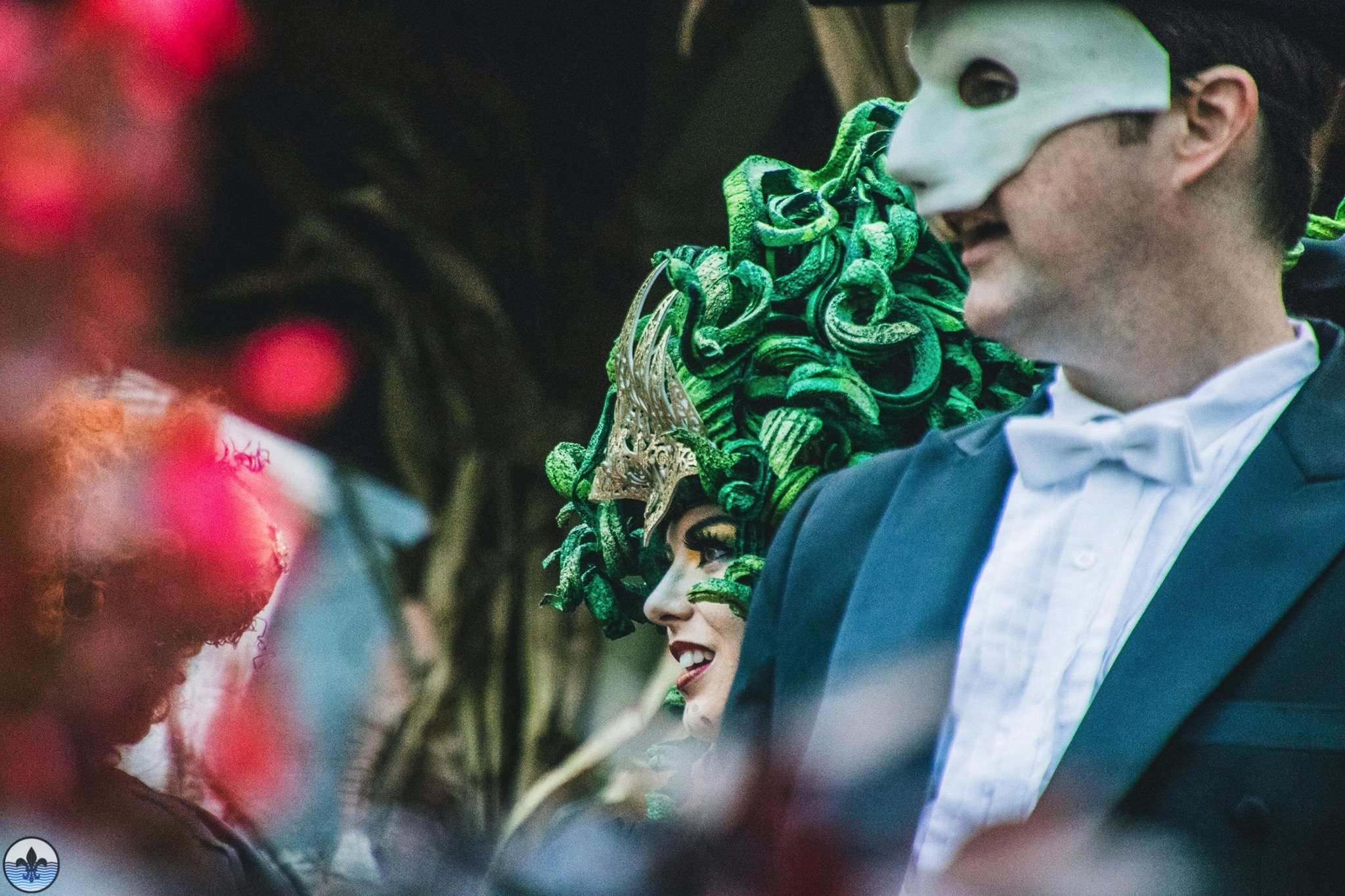 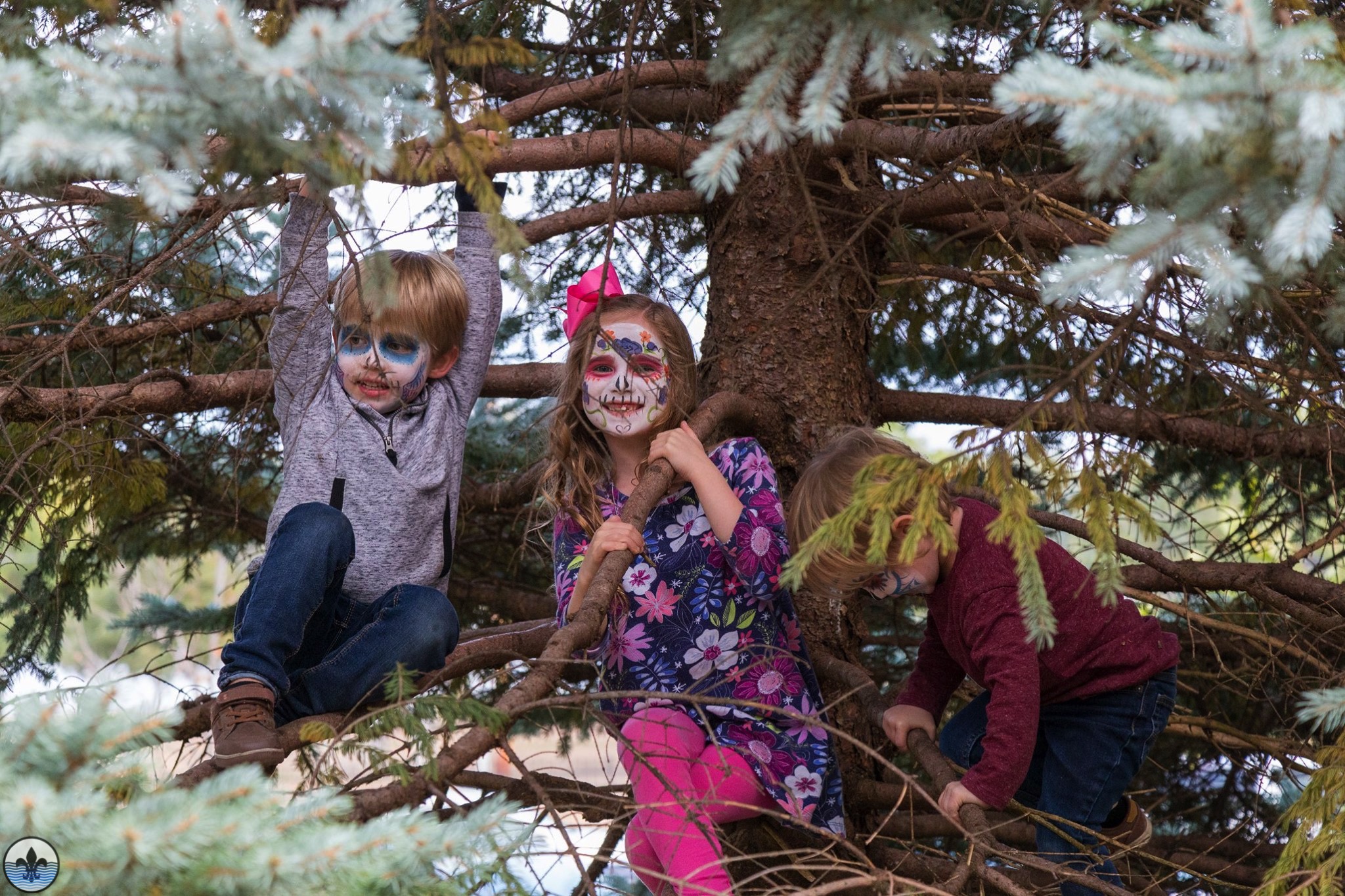 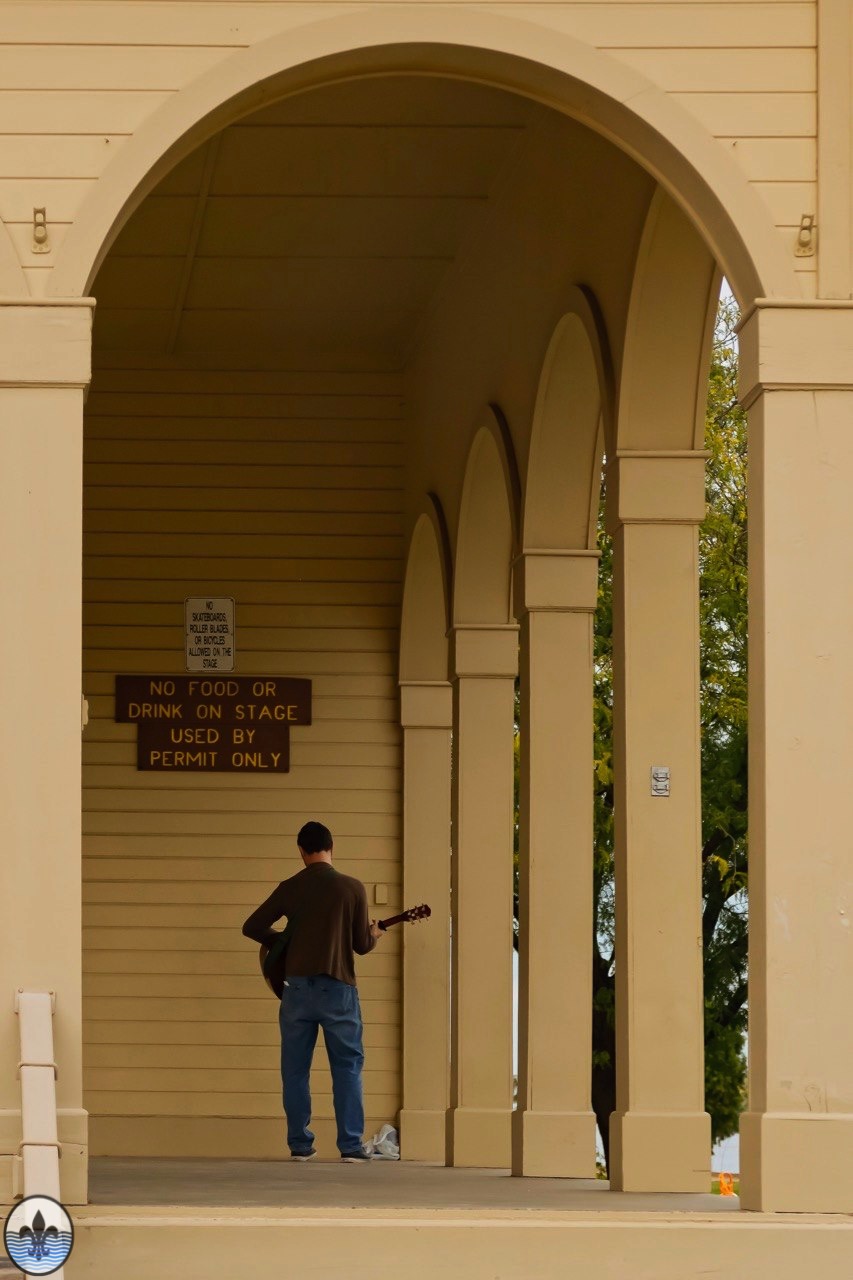 In 2019, St. Charles is Missouri’s 9th largest city with a population of over 70,000. However, St. Charles County is the third most populous county in the state, behind St. Louis County and Jackson County (Kansas City). This is useful to consider, since the city of St. Louis continues to lose population in census after census (even St. Louis County lost population in 2010), whereas St. Charles and St. Charles County continue to grow at the fastest rates in the region. From another perspective, this growth is easily visible in the vibrancy of St. Charles’ Historic Downtown District, which was abuzz with activity on the evening we visited. One could look into these statistics from any number of ways, but what is certain is that the population center of the St. Louis region is continuing a westward migration that began sometime after World War II. Whether that is good or bad news to you, is up for you to decide.

Nonetheless, as evidenced in these photos, St. Charles after 25o years is more alive than ever. If you’ve never been, or haven’t been in a long while, this city along the Missouri River is worthy of a visit. No doubt, you’ll find plenty to do in the many blocks of restaurants, shops, galleries, historic stops and so much more. 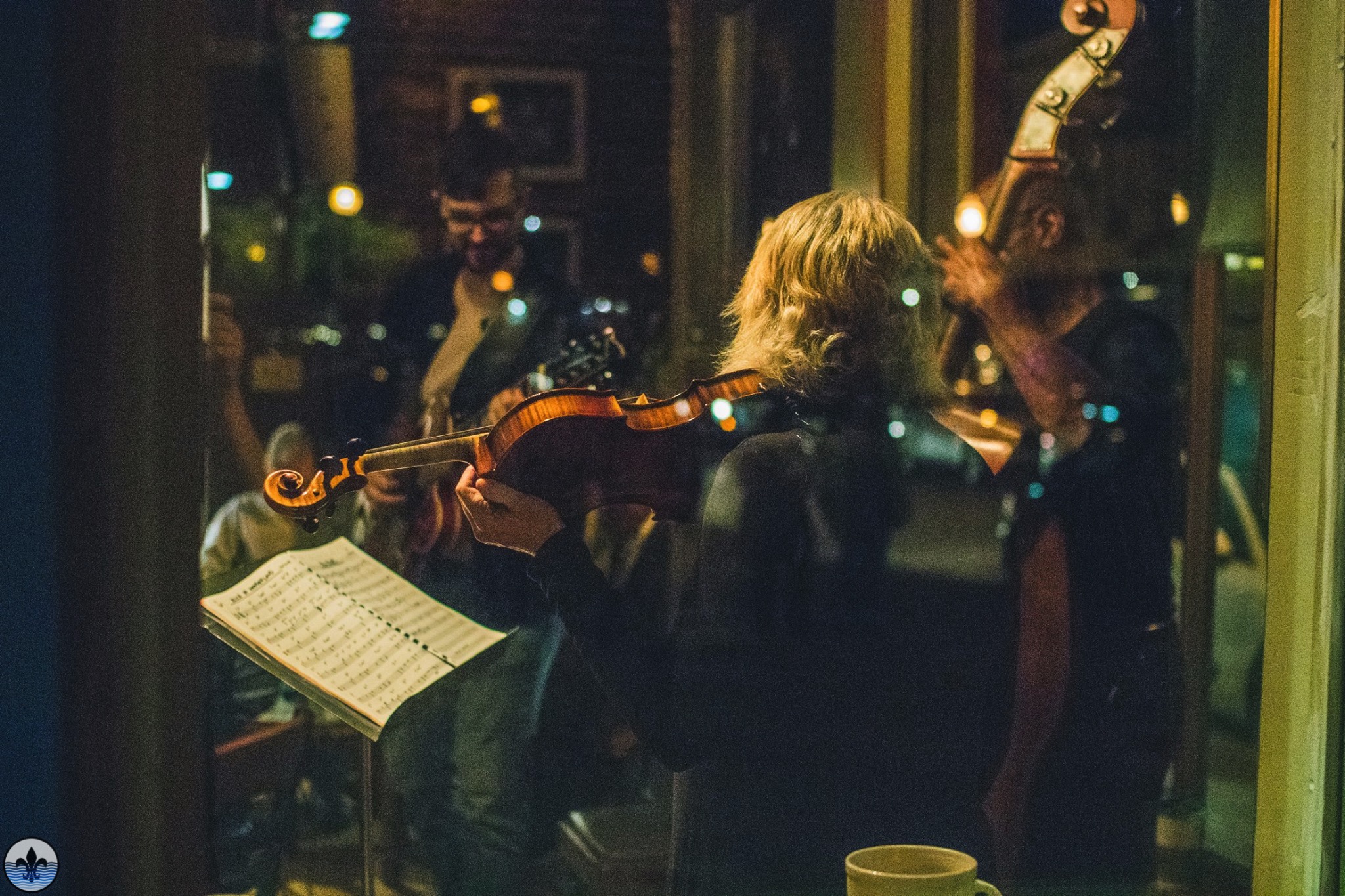 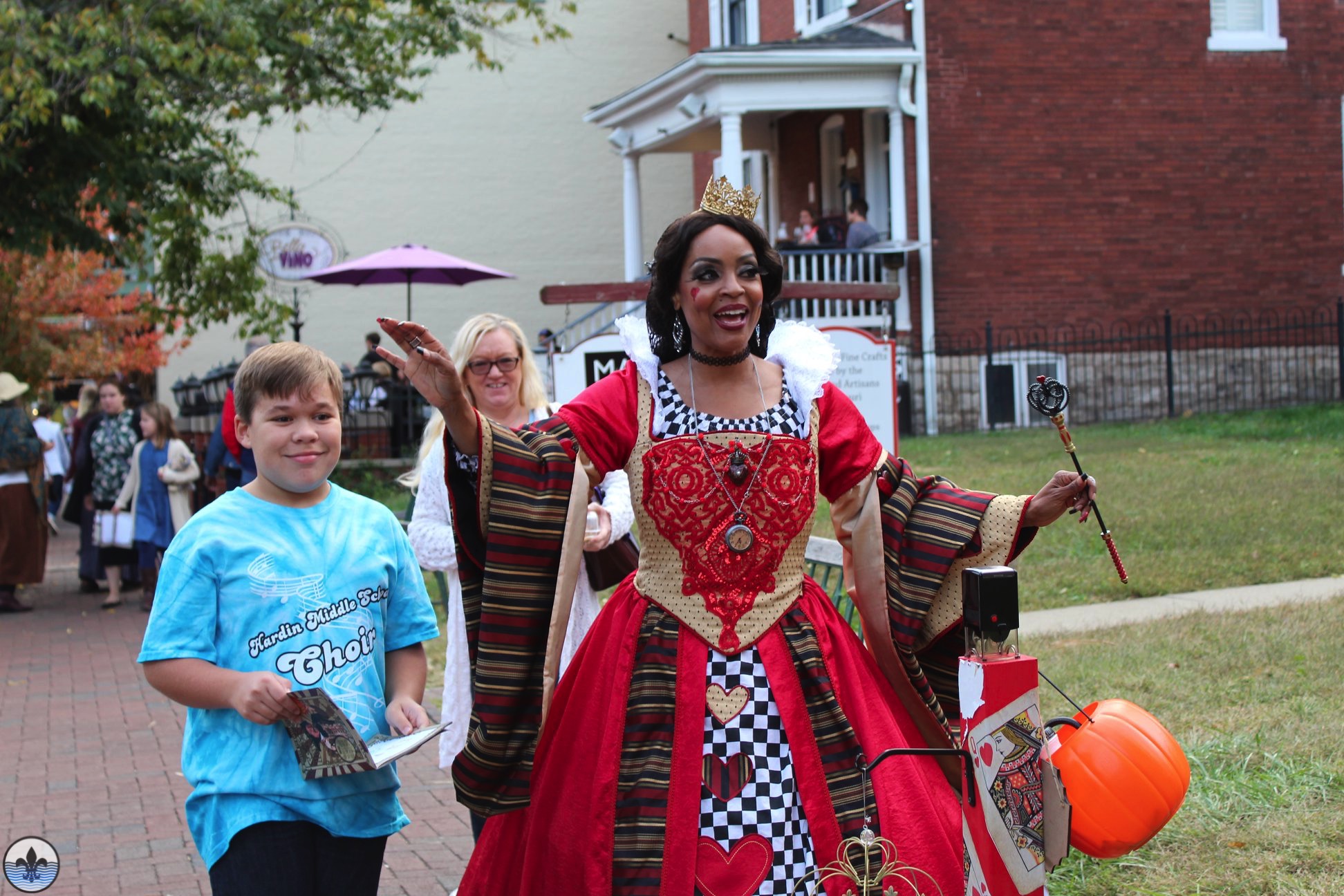 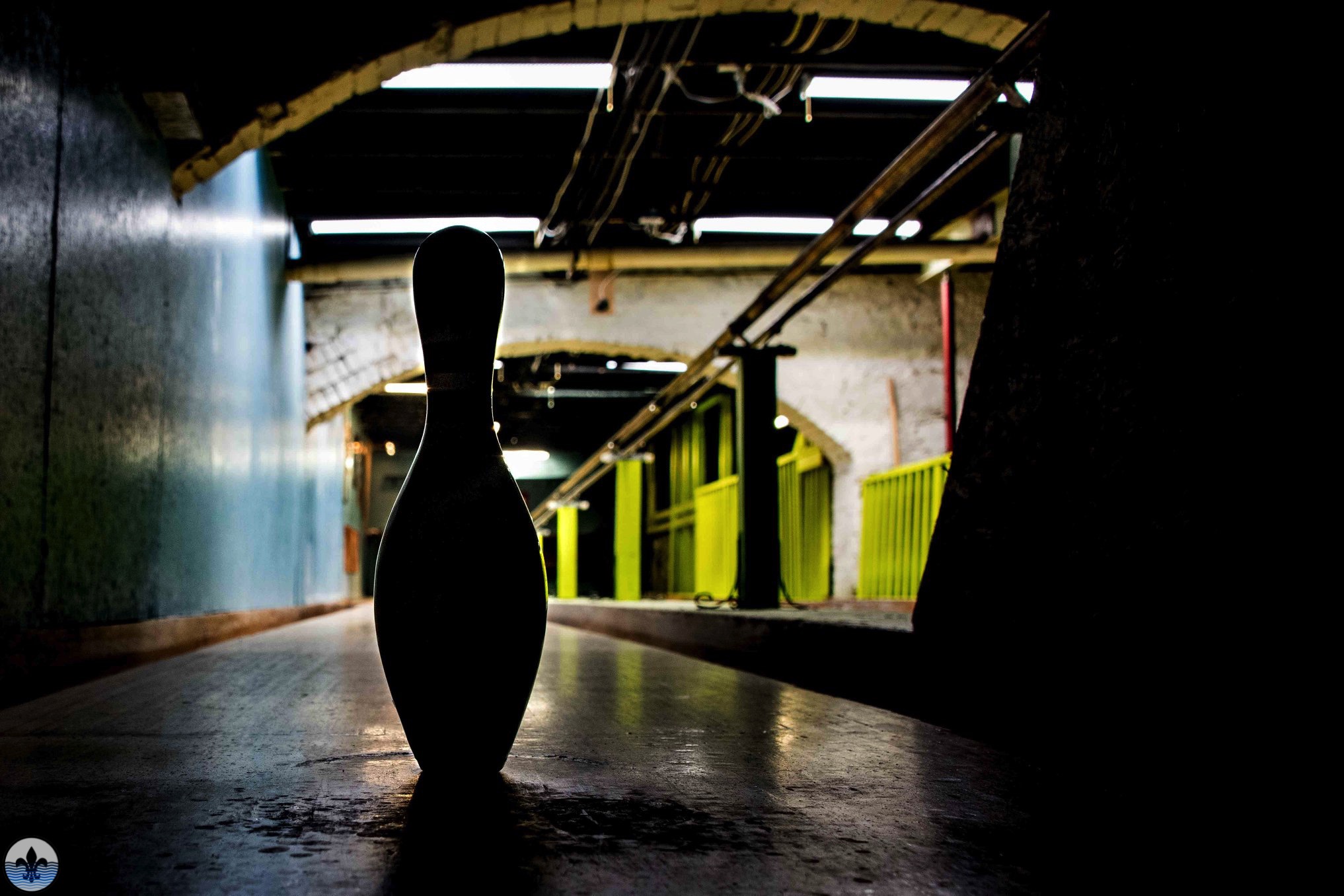