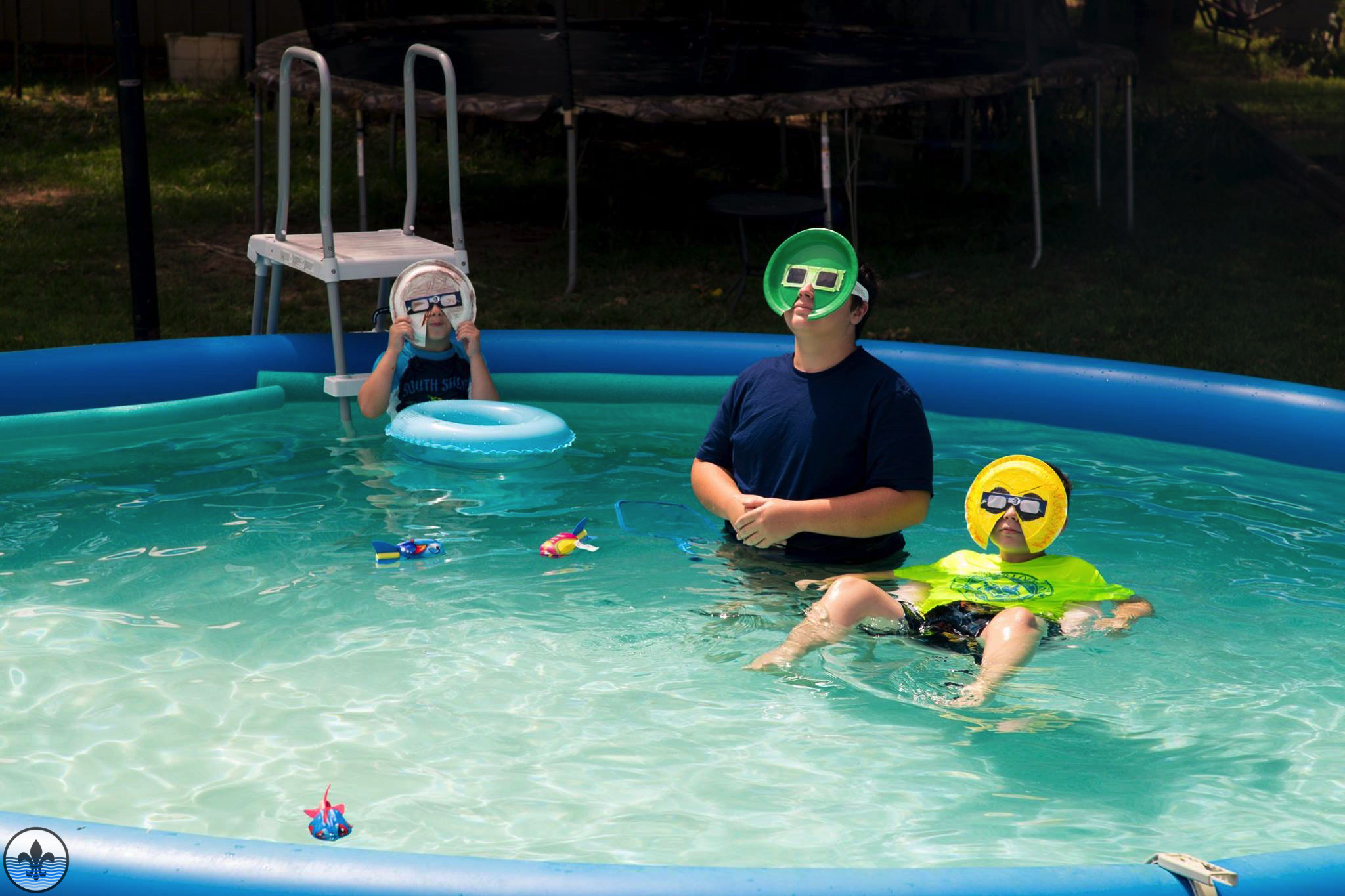 Most photographers are aware of Henri Cartier-Bresson’s concept of the “decisive moment”, wherein the subject of a photograph aligns so perfectly with objects of the photograph’s composition that it is unlikely to ever be repeated.  That said, it is truly a rare thing to stand waiting and watching for something to occur that you absolutely know is a once in a lifetime event.  For many members of Photo Flood Saint Louis, this exact phenomena happened on Monday, August 21, 2017, when the sun, moon and Earth lined up briefly in such a way as to produce a total solar eclipse that travelled all the way across the contiguous United States, from West Coast to East Coast. 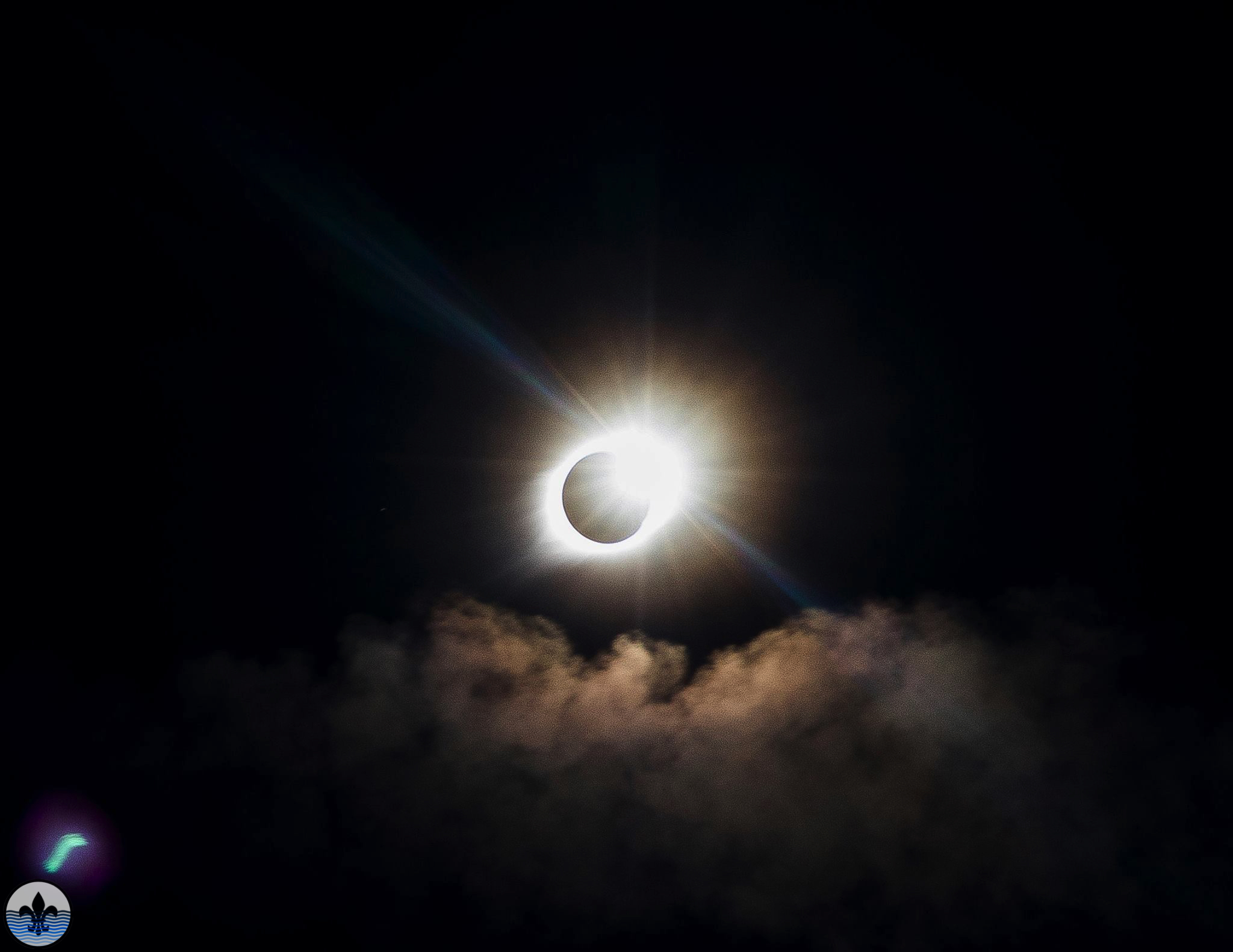 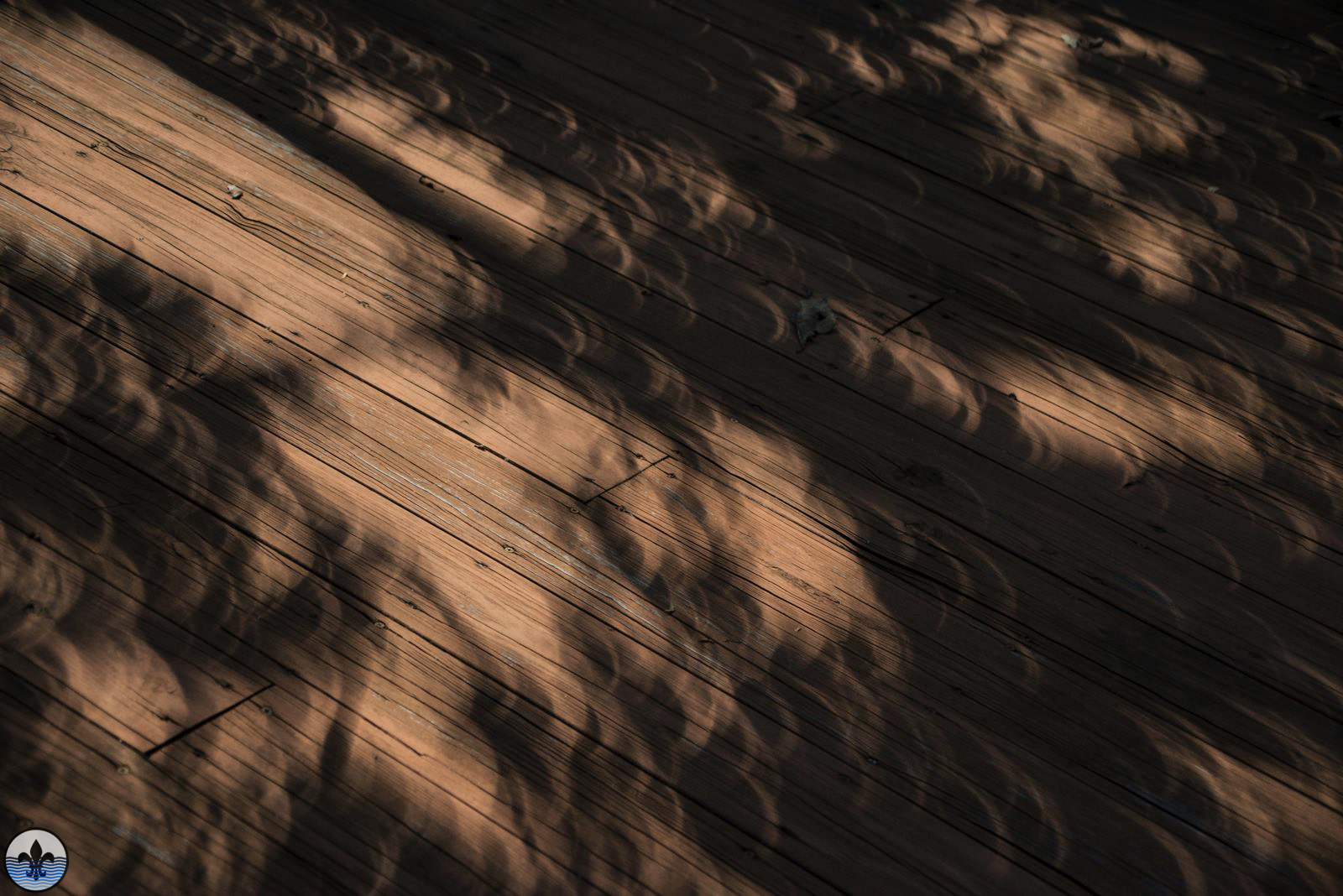 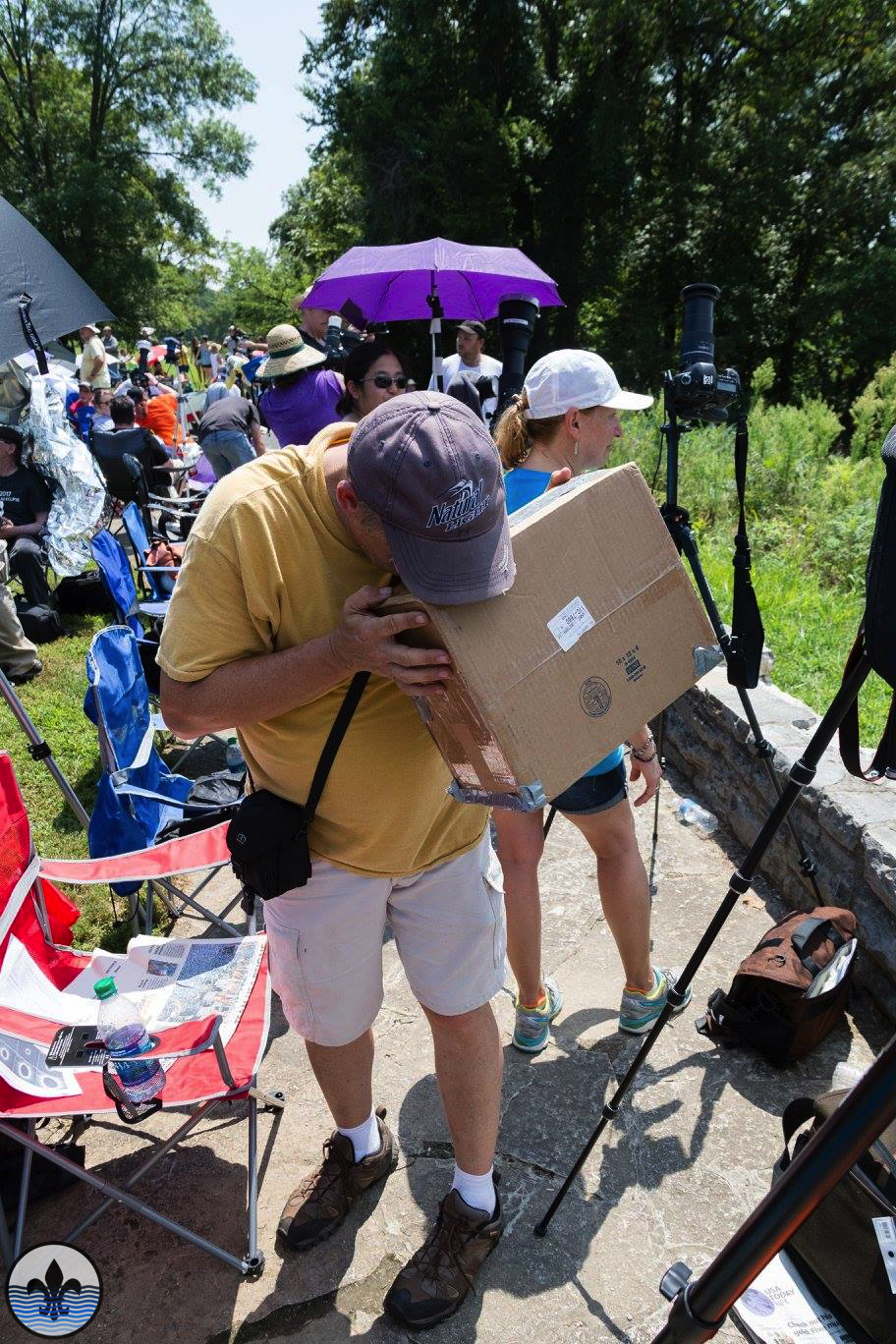 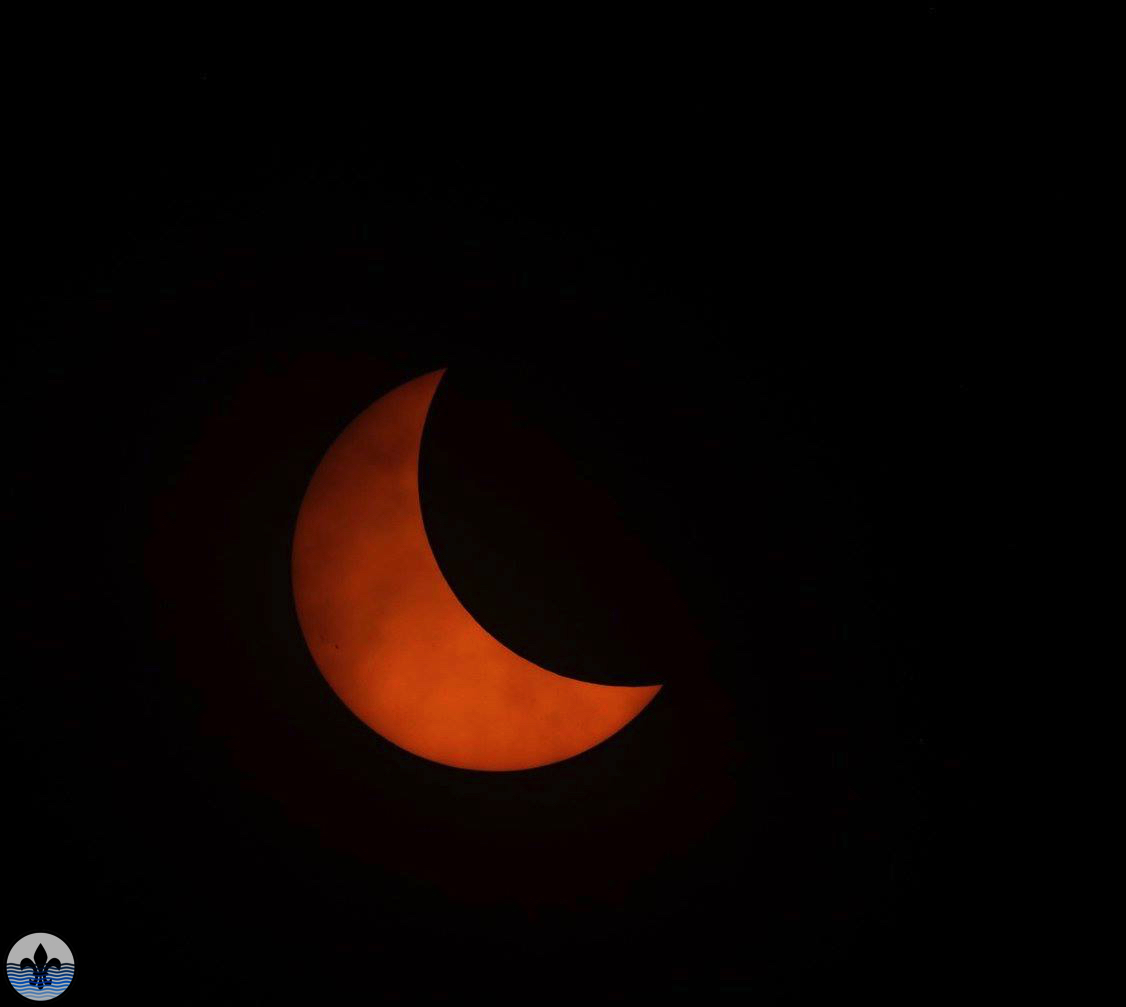 Ok, so it wasn’t a ‘total eclipse of the heart’, but it sure was breathtaking for those who took the time to step outside and see it. 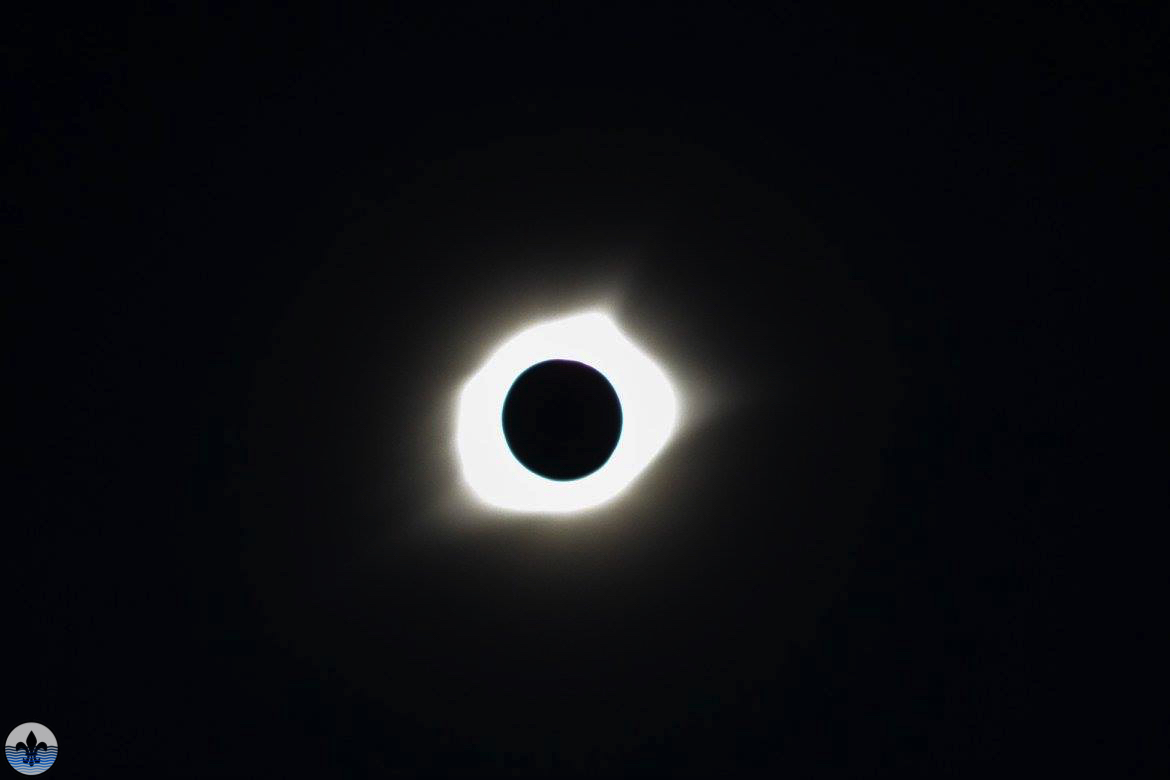 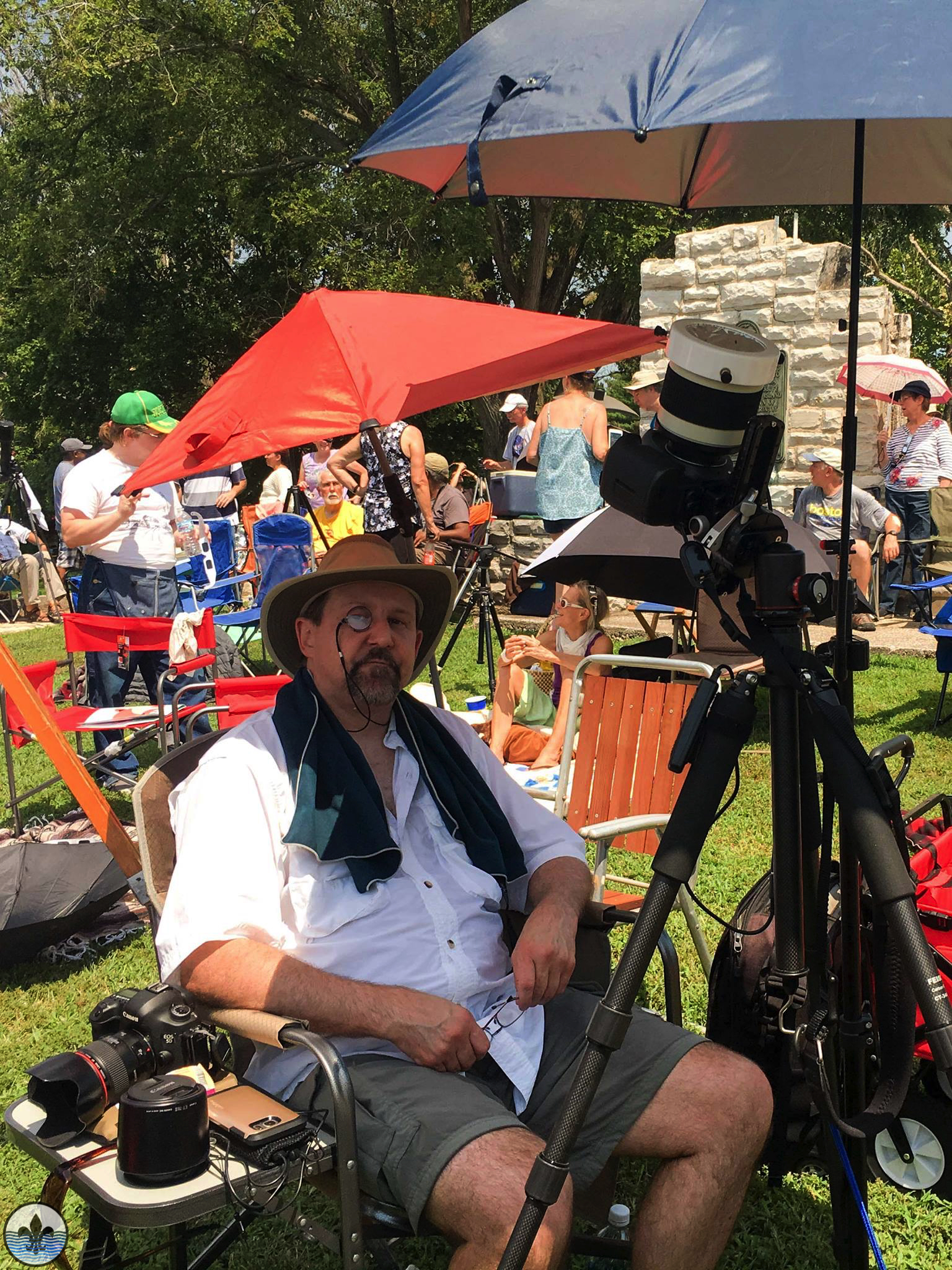 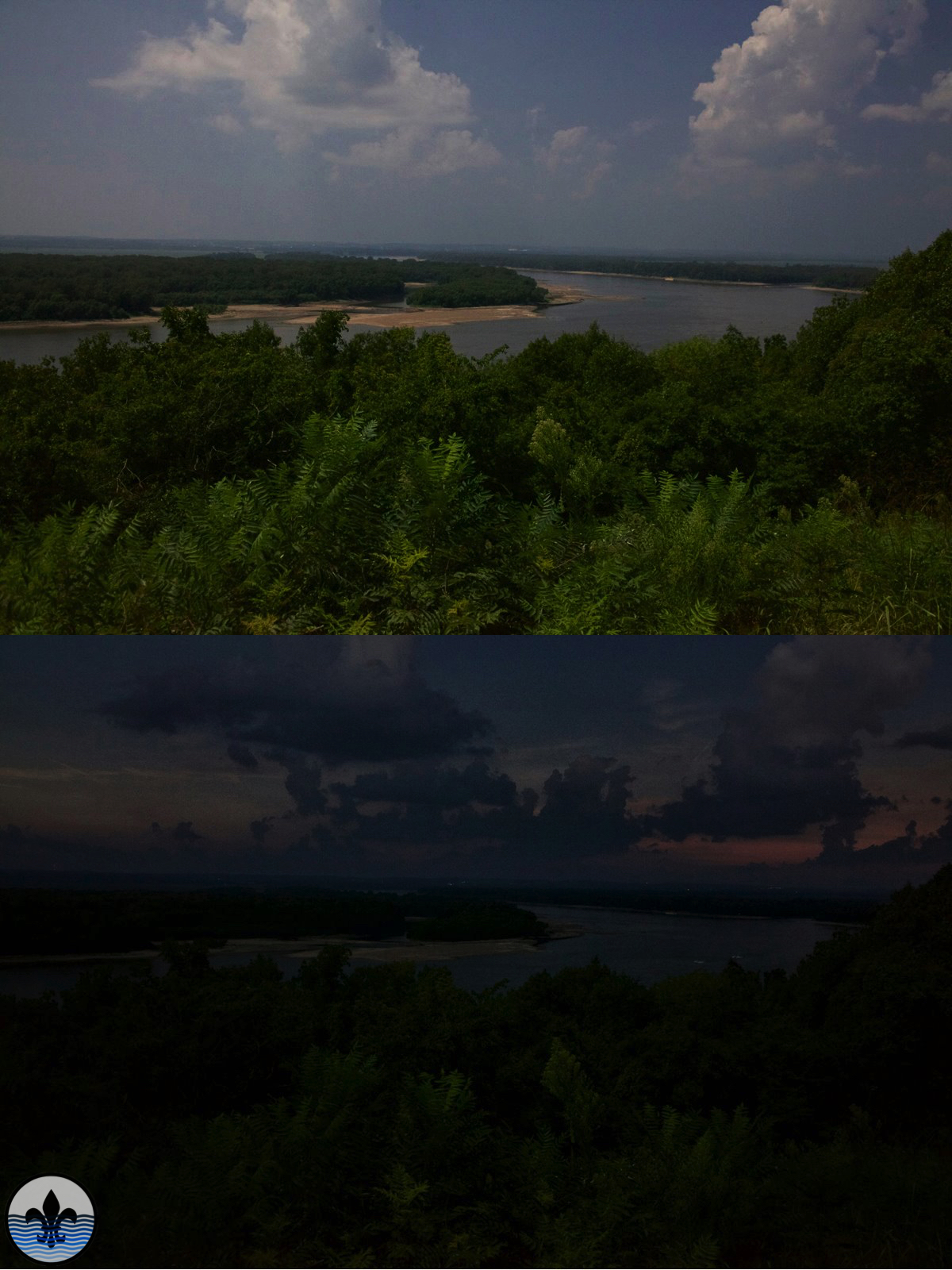 photo by Sue Rakers at Fort Kaskaskia State Historic Site, IL. (of before and during totality) 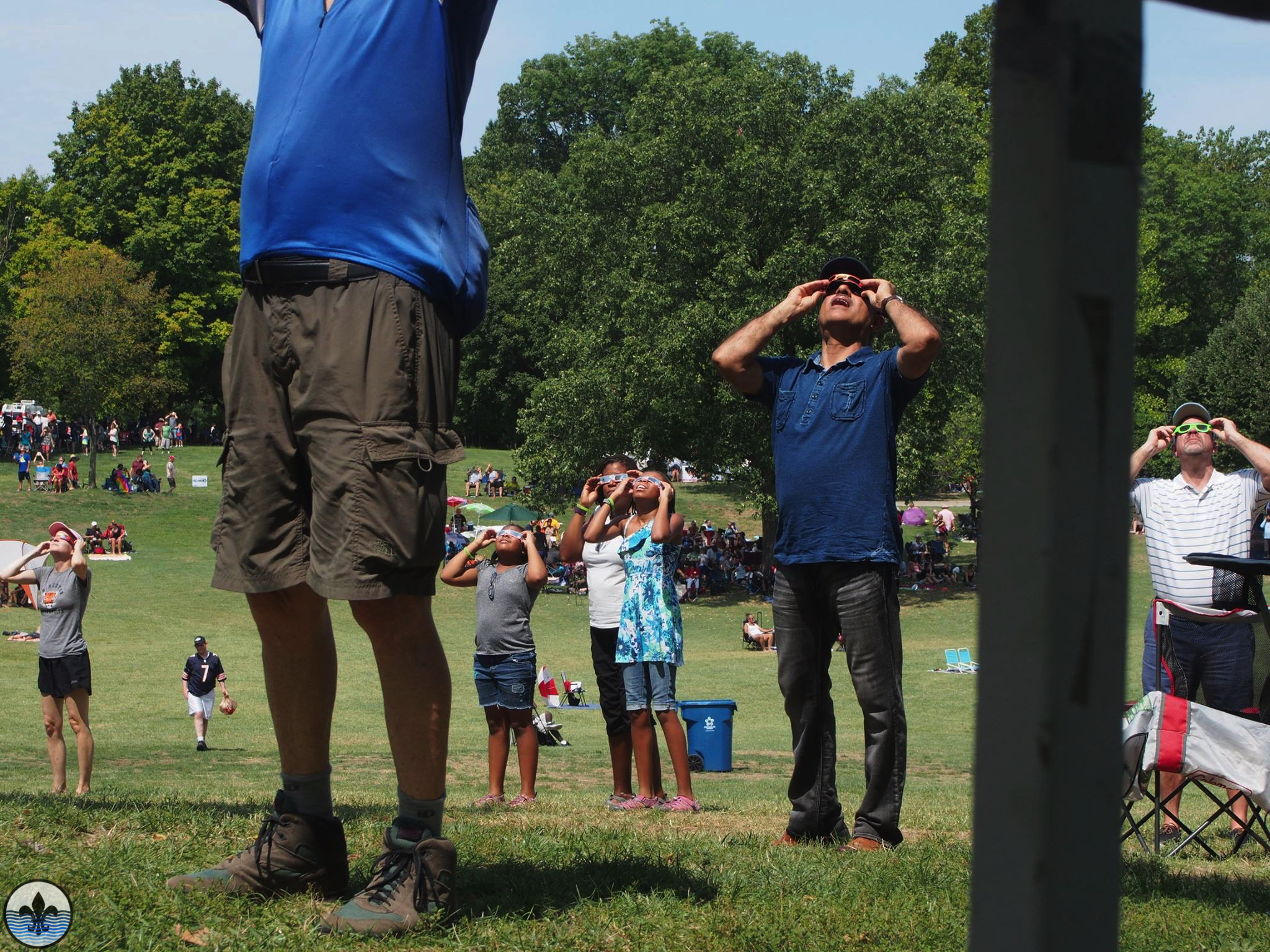 In the 100 years previous to August 21, 2017, there have been 15 total eclipses viewable from the United States, but none of them have traversed the entire country from coast to coast (though another one is projected for 2045).  This is significant; pause and reflect on that.  For those living in the St. Louis area, the last time totality was overhead was in 1442. Check out the animated GIF linked to see the path of what has been dubbed “The Great American Eclipse“. 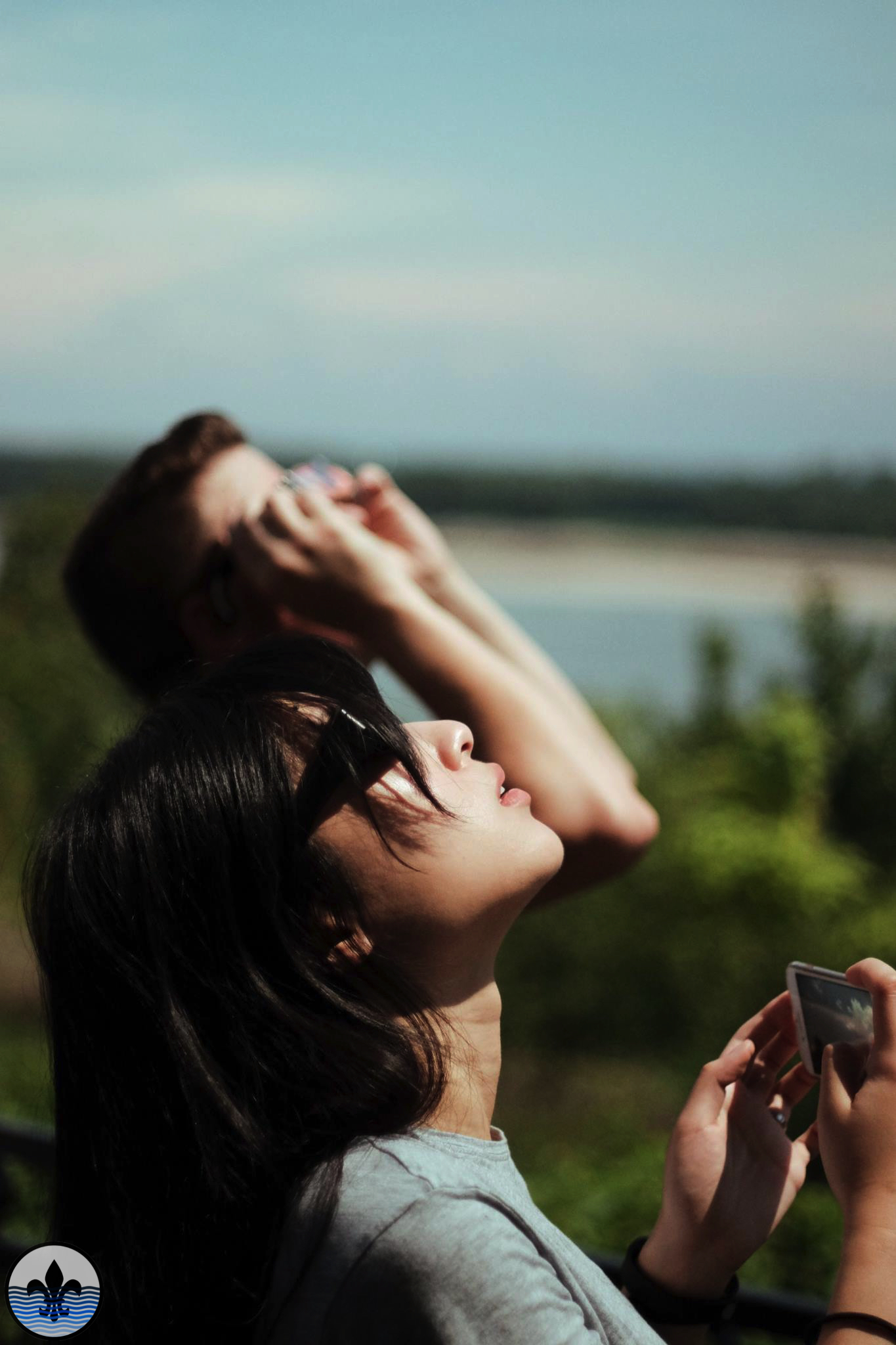 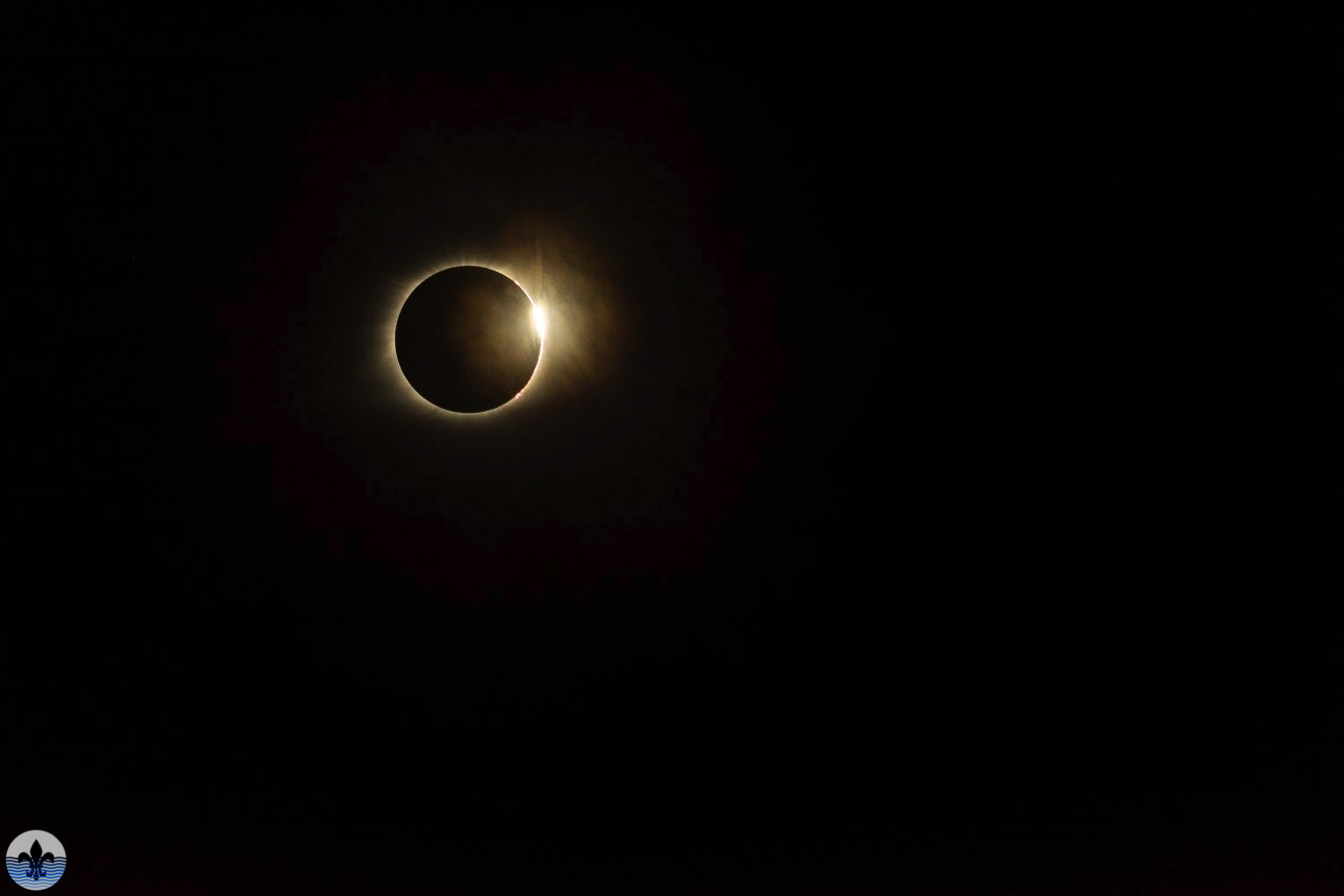 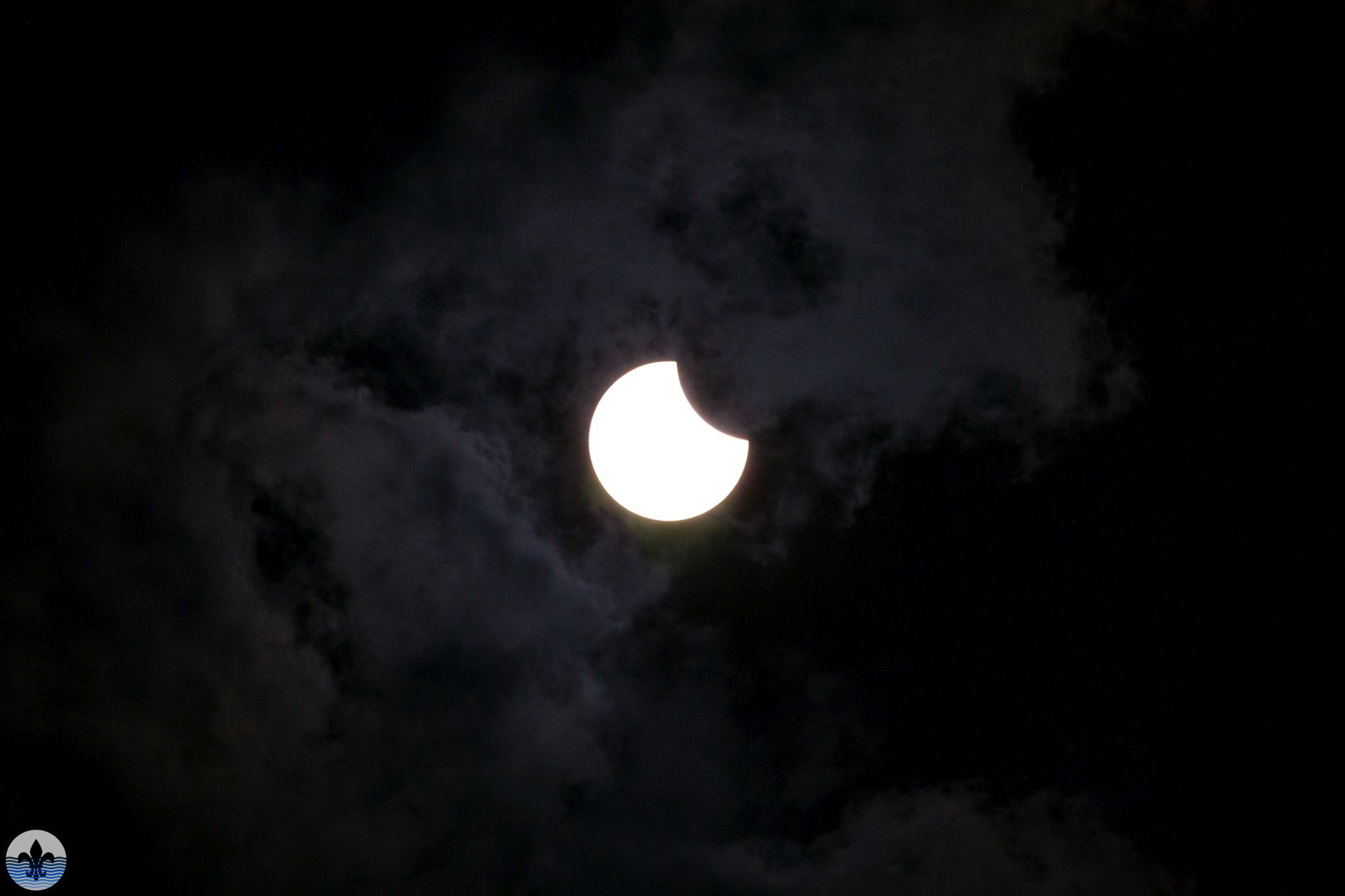 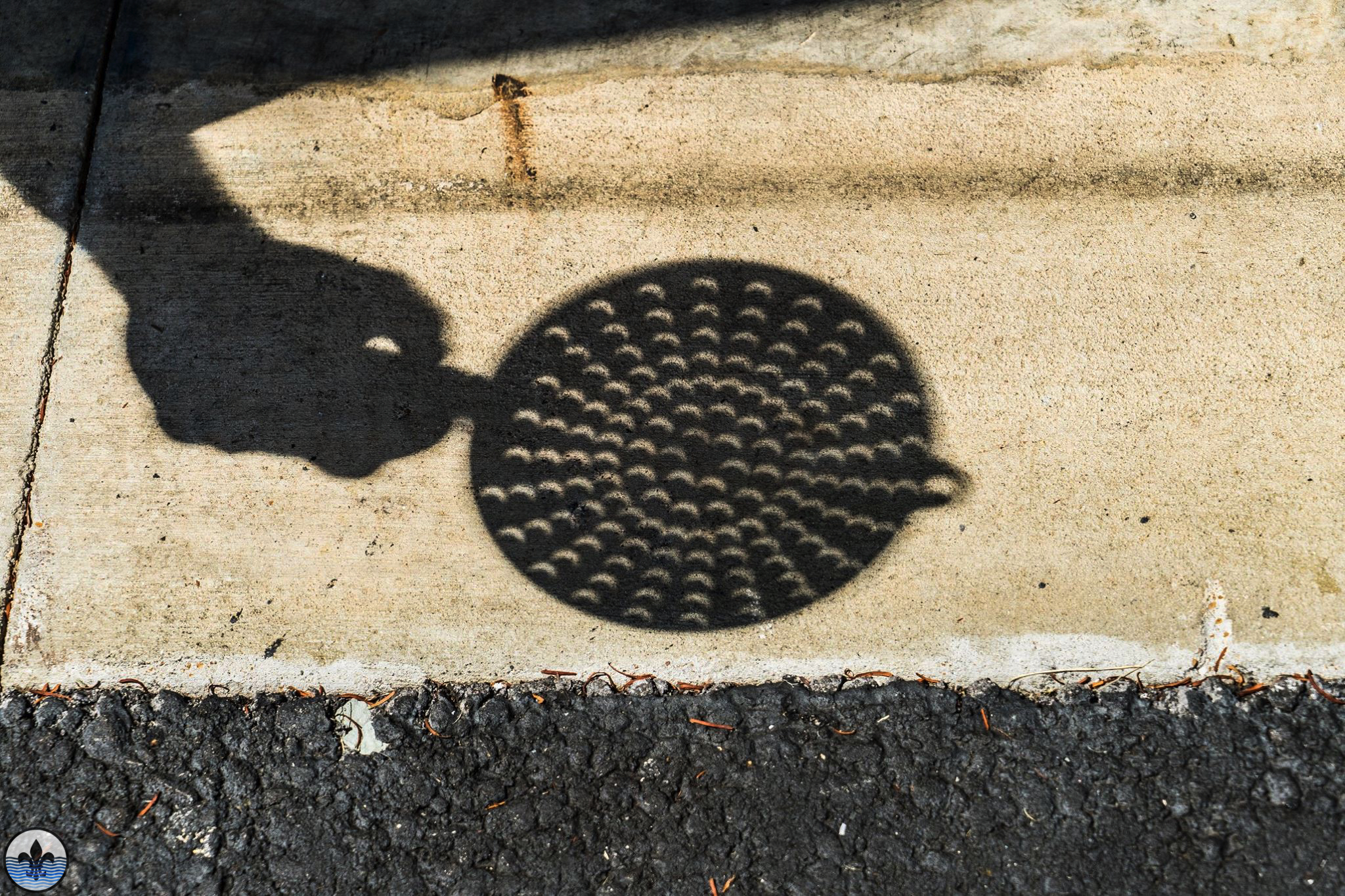 For Photo Flood Saint Louis, it was obvious that picking a single point for members to go and observe the eclipse would have been impossible.  Some members had elected to travel close to the center of max totality, some had decided to stay in the city (and avoid the traffic problems that were predicted but never really materialized), some wanted to watch from home with their family, and some intended to merely duck out of work for a quick look.  So this Mini-Flood is unique (befitting the event), in that it is the first one that members could participate from wherever they wanted.  For this reason, we got some really unique images, especially of eclipse watchers, as the decisive moment presented itself over and over again, and across vast distances. 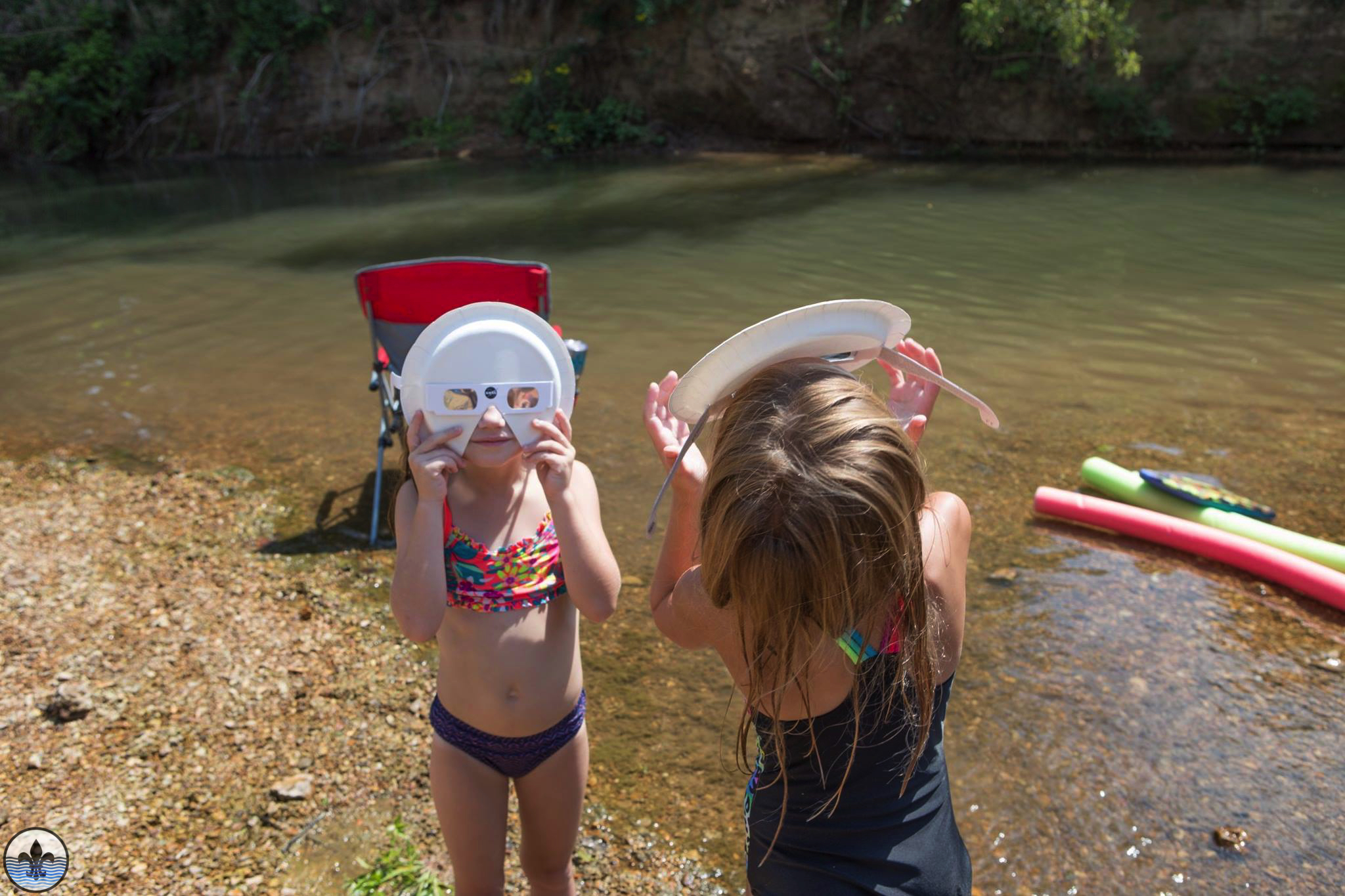 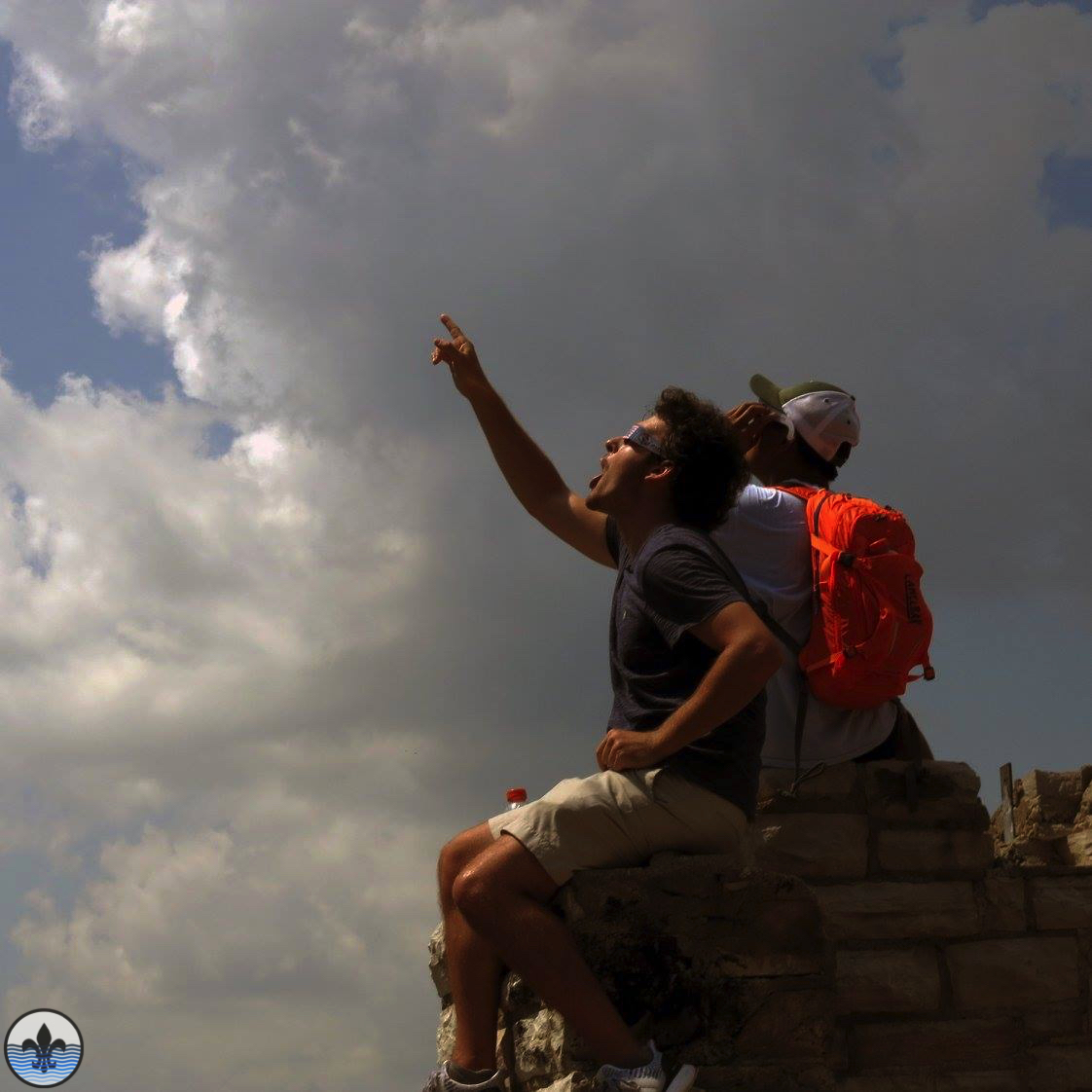 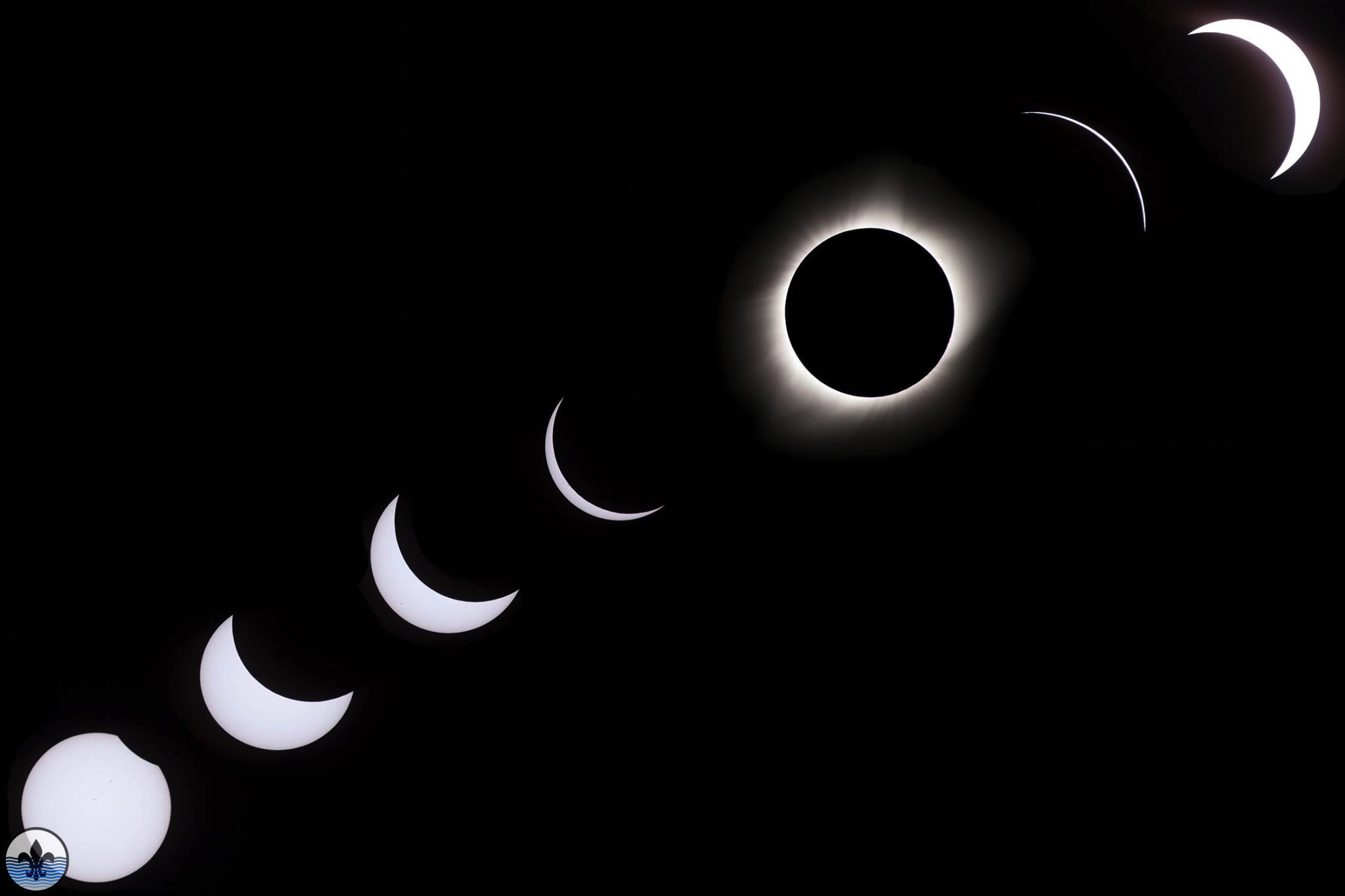 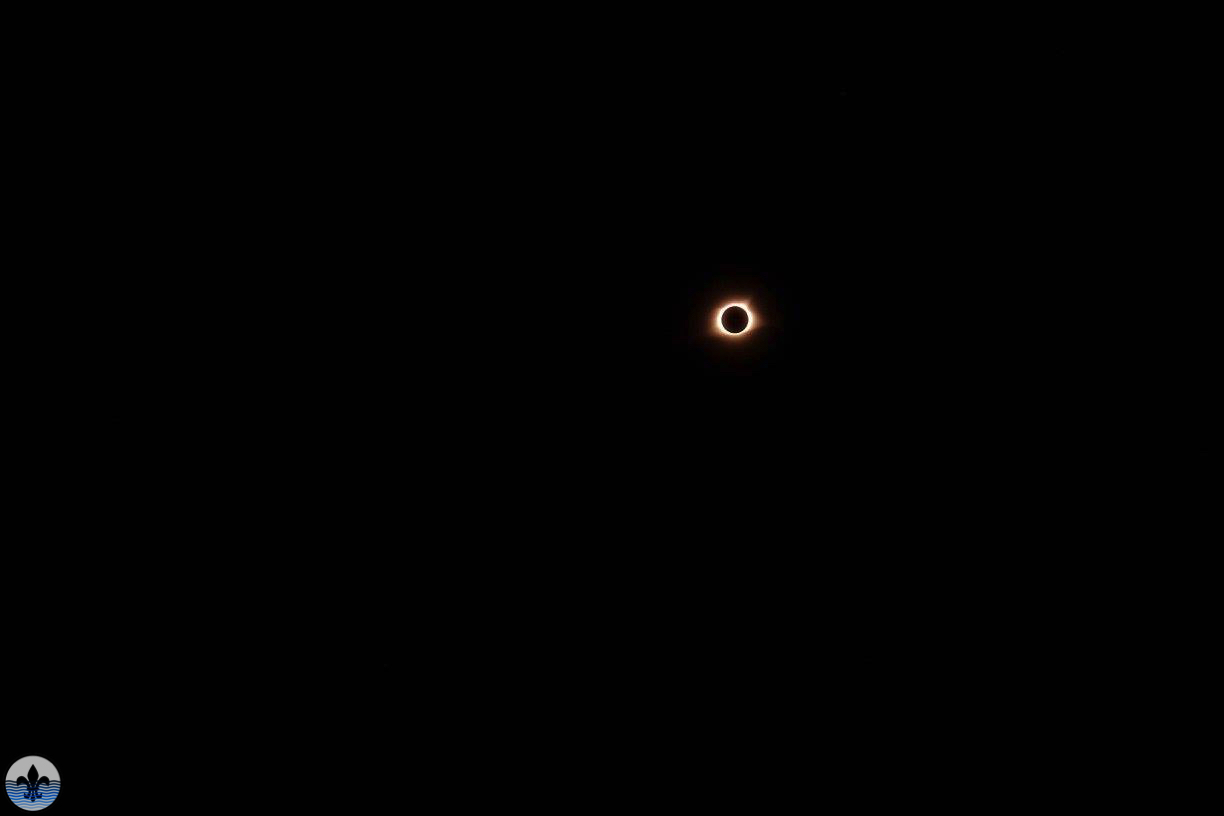 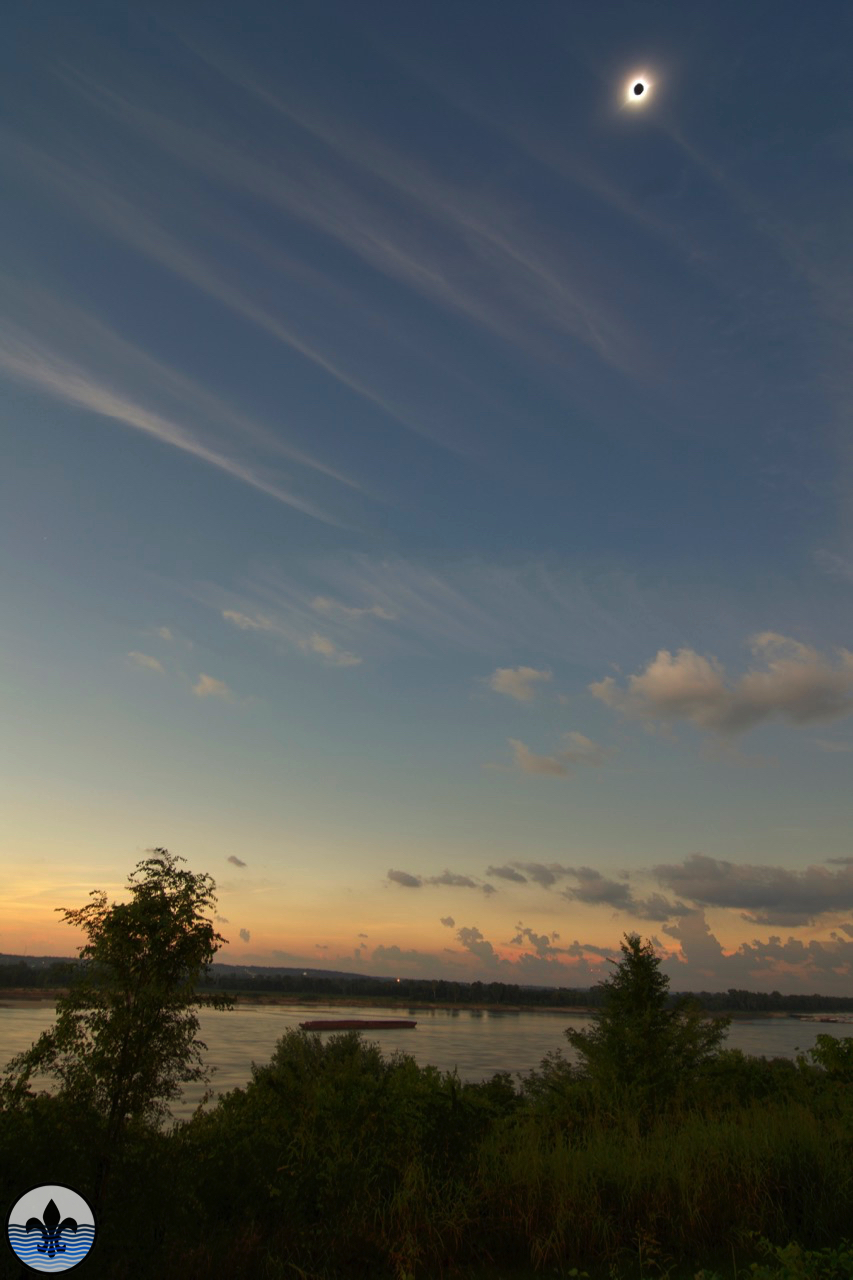 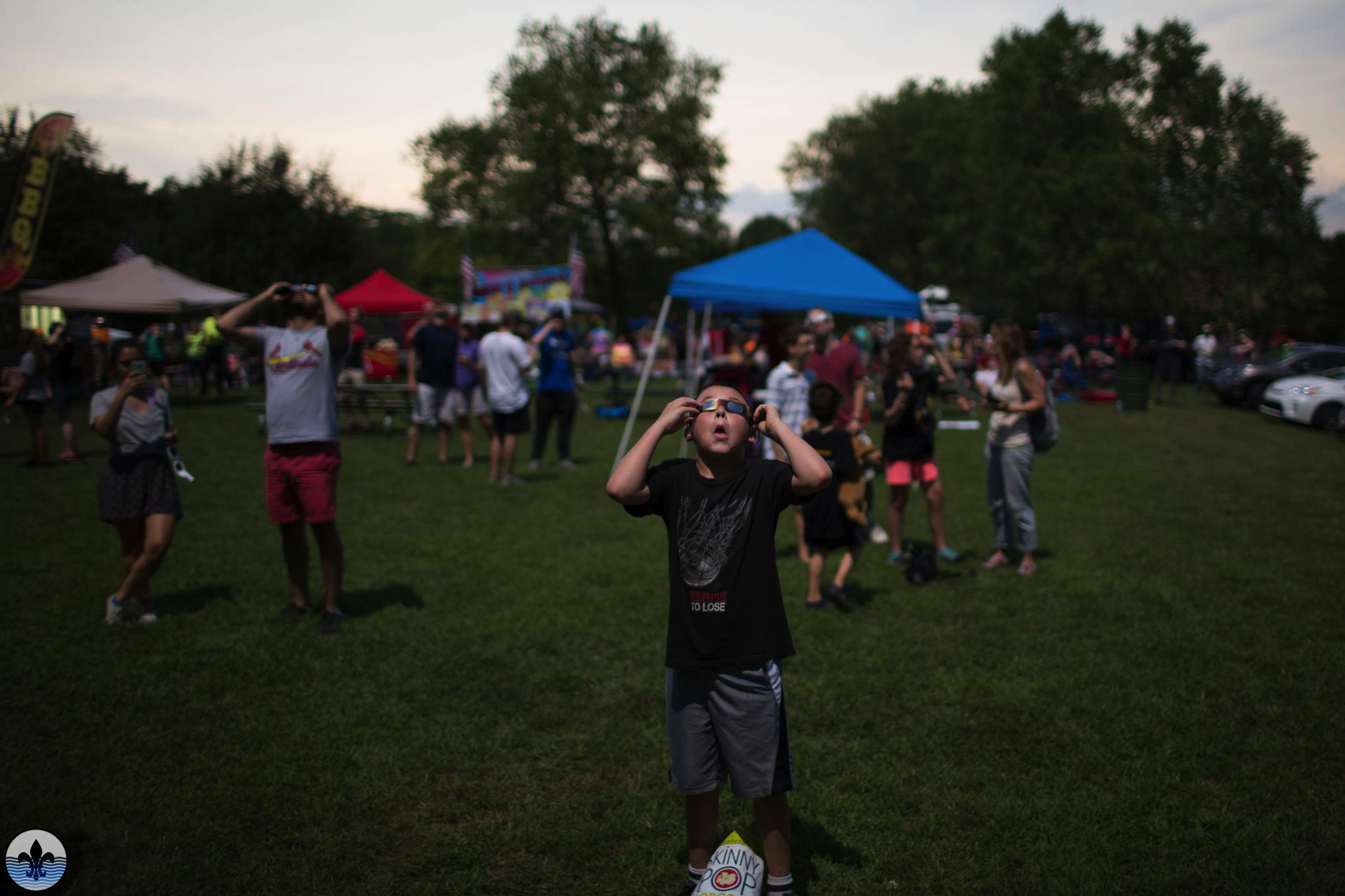