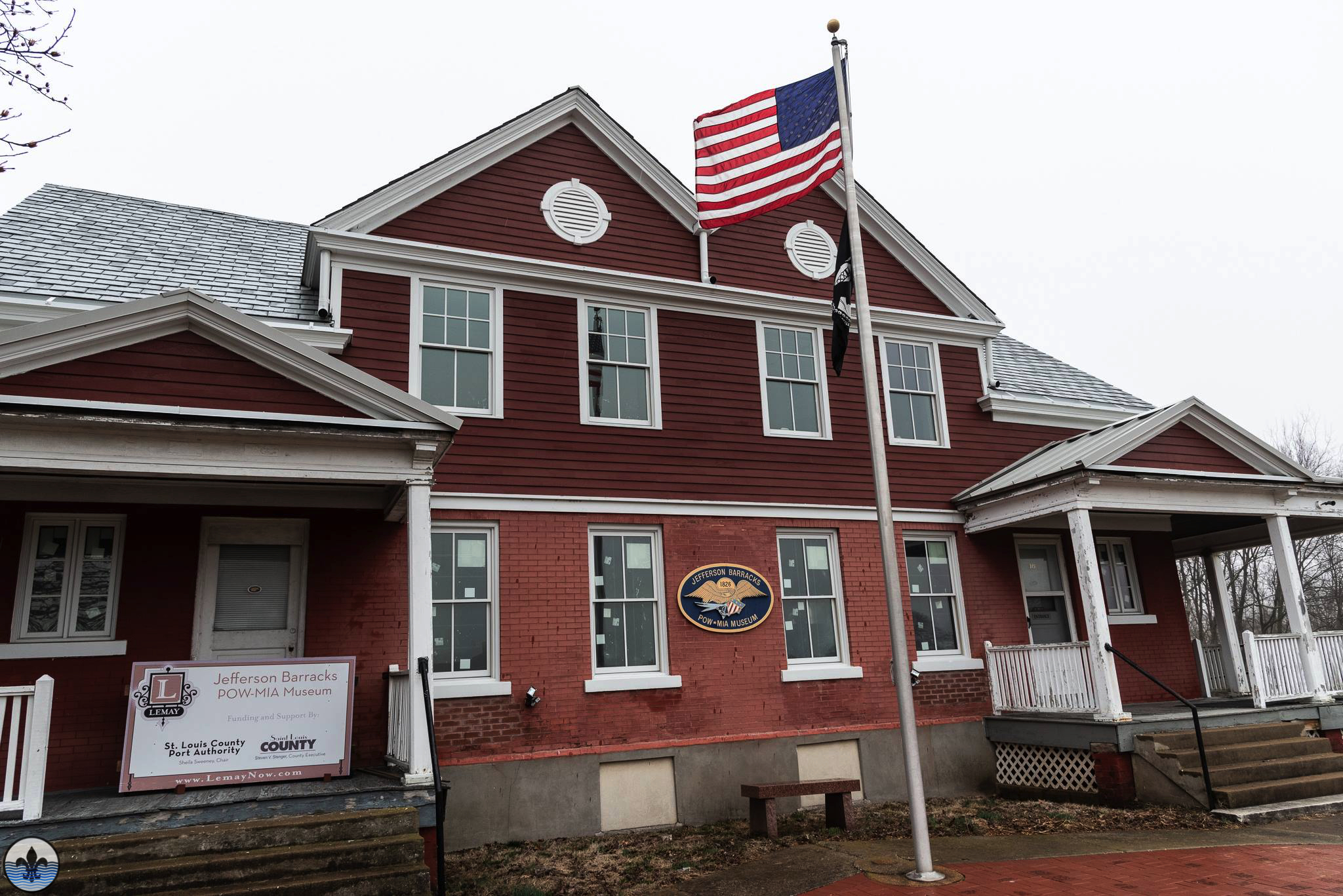 Jefferson Barracks was established as a military outpost in 1826, after Fort Belle Fontaine was decommissioned. Today, the Park houses several Museums, a National Cemetery, a skatepark and more. 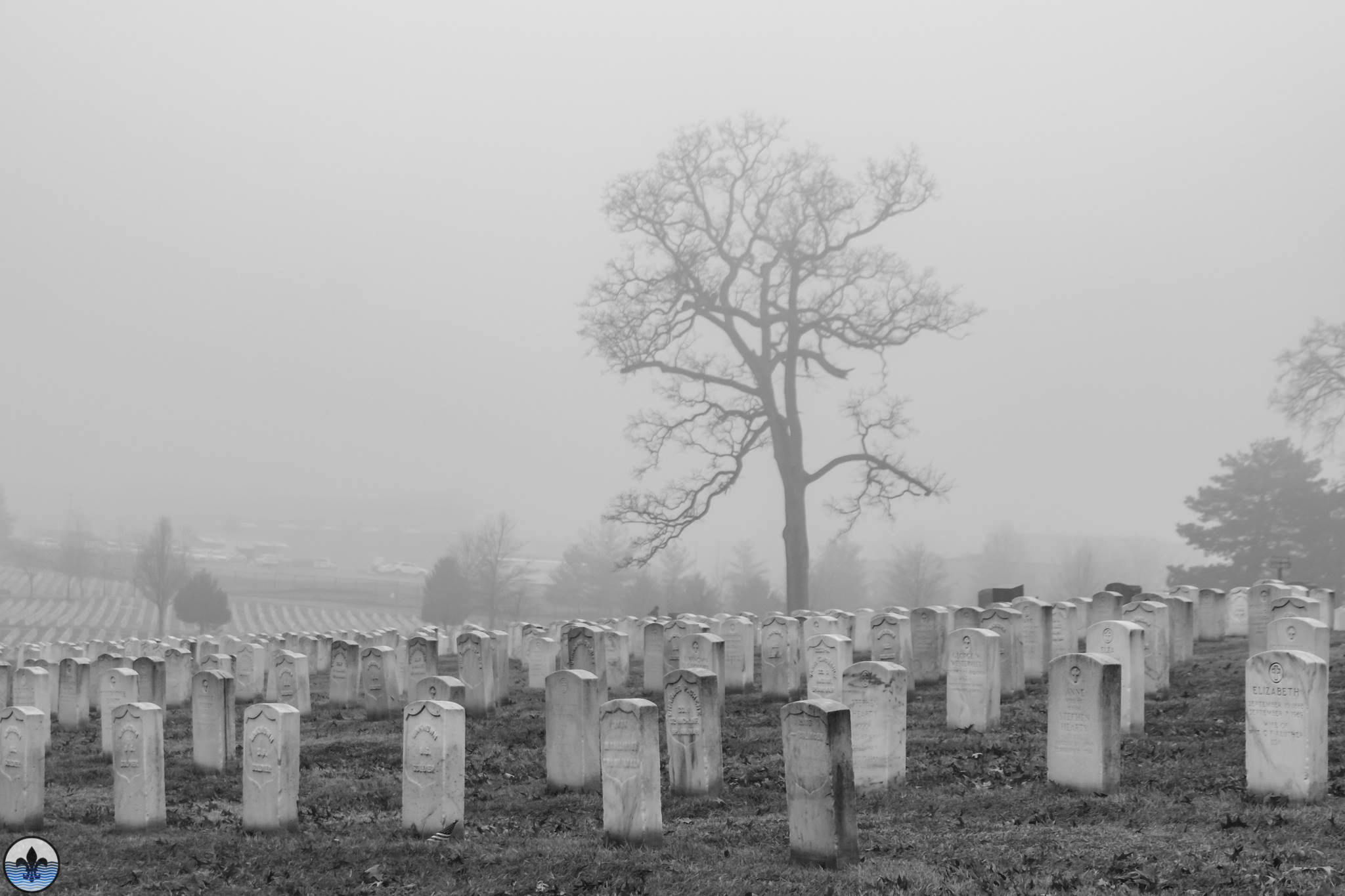 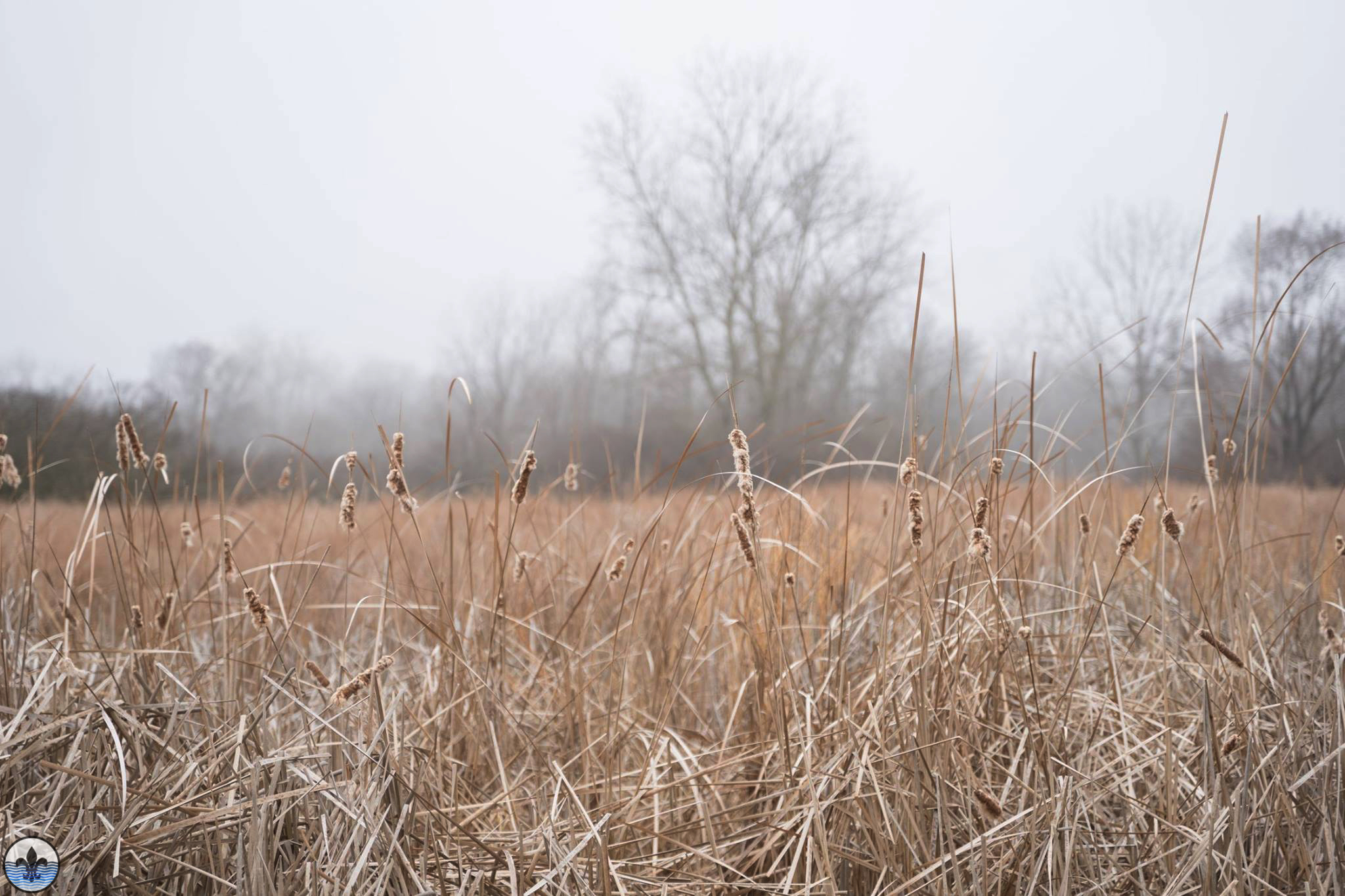 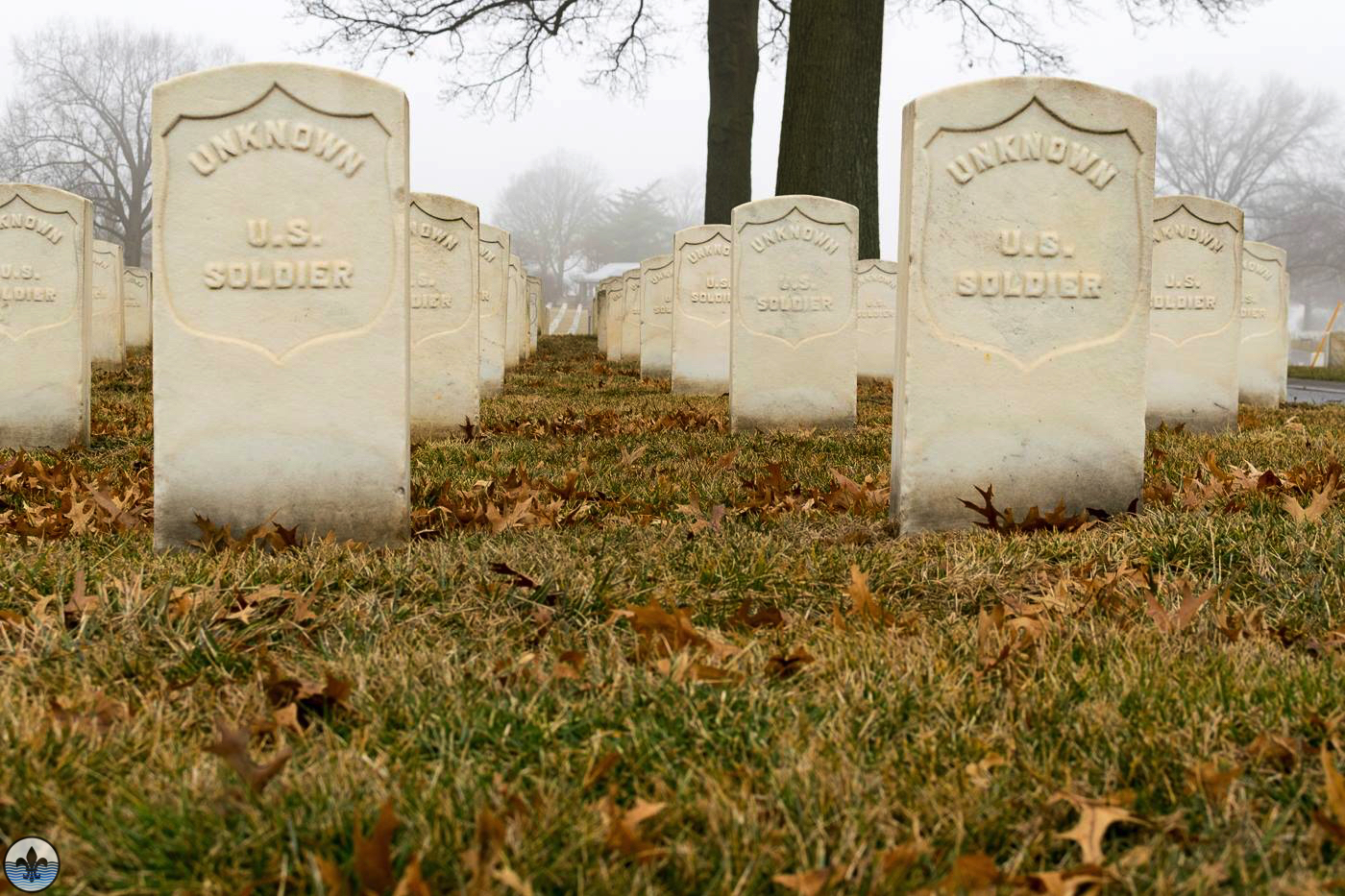 In terms of providing a comprehensive history of Jefferson Barracks County Park, this article could easily become a book. There is just so much embedded in this area, which played a vital role in virtually every foreign or domestic war from 1826 through the World War II (actually, earlier and later if you count the soldiers buried here). The site of the Barracks was chosen due to its strategic position above the Mississippi River. Though the earlier Fort Belle Fontaine, along the Missouri River, was an excellent jumping off point for the Voyage of Discovery (and in a great spot for fur trading), most traffic to St. Louis came from the south along the Mississippi, so it made sense that a better defensive position would be south of the city as well. This is especially true, since the Nation’s major western arsenal, had been relocated to the city around the same time.

The site was also ideal because its location was safe from periodic flooding, a major problem at Belle Fontaine, and offered a massive amount of room to grow. Shortly after the site was selected President Thomas Jefferson died, so the Barracks were named in his honor. 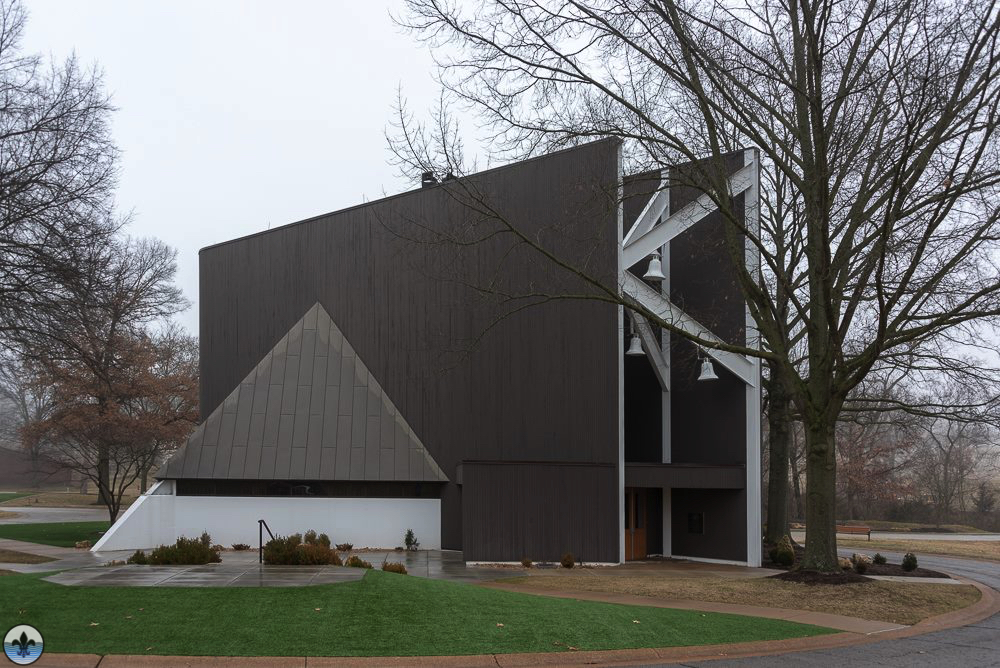 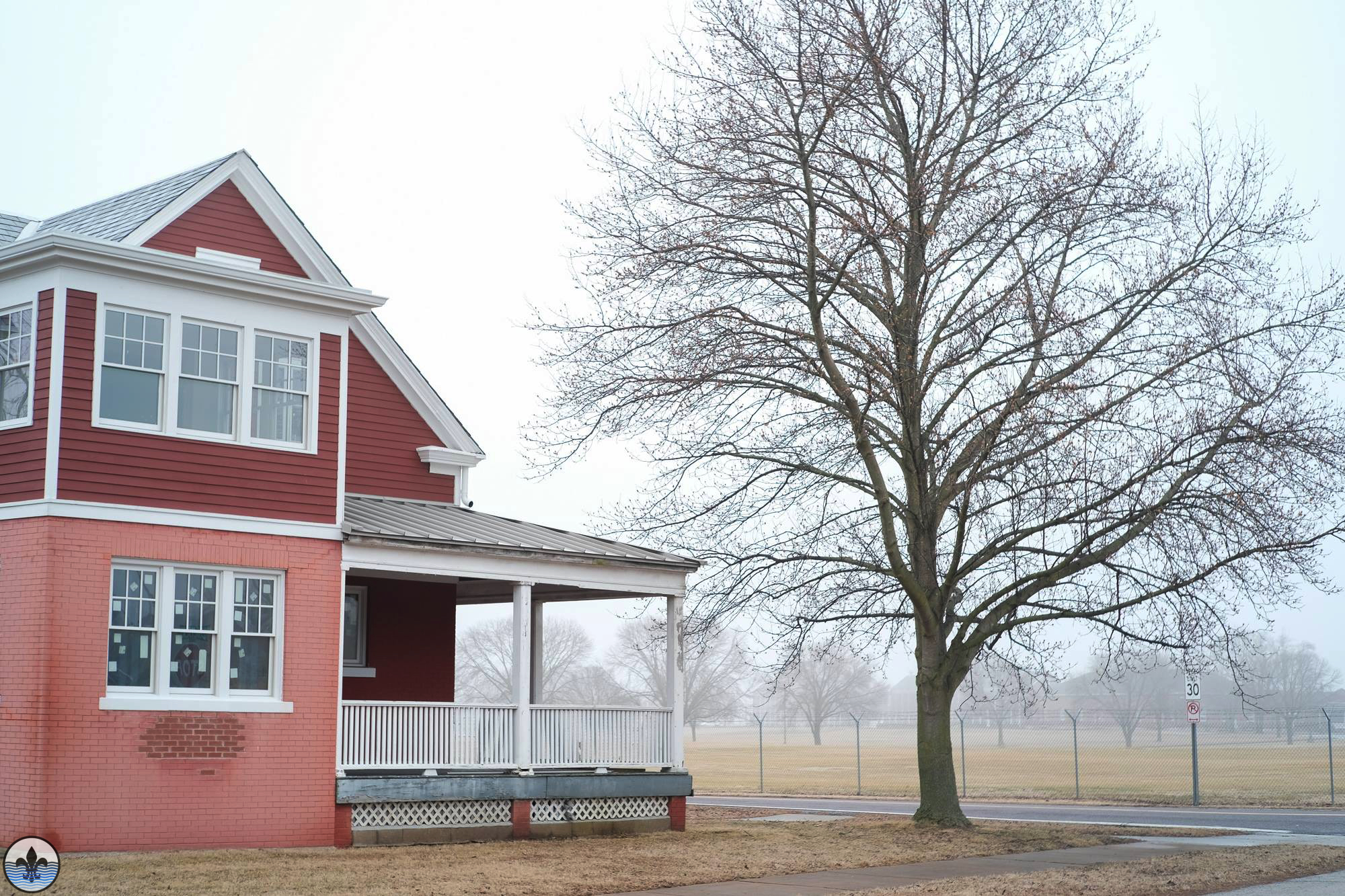 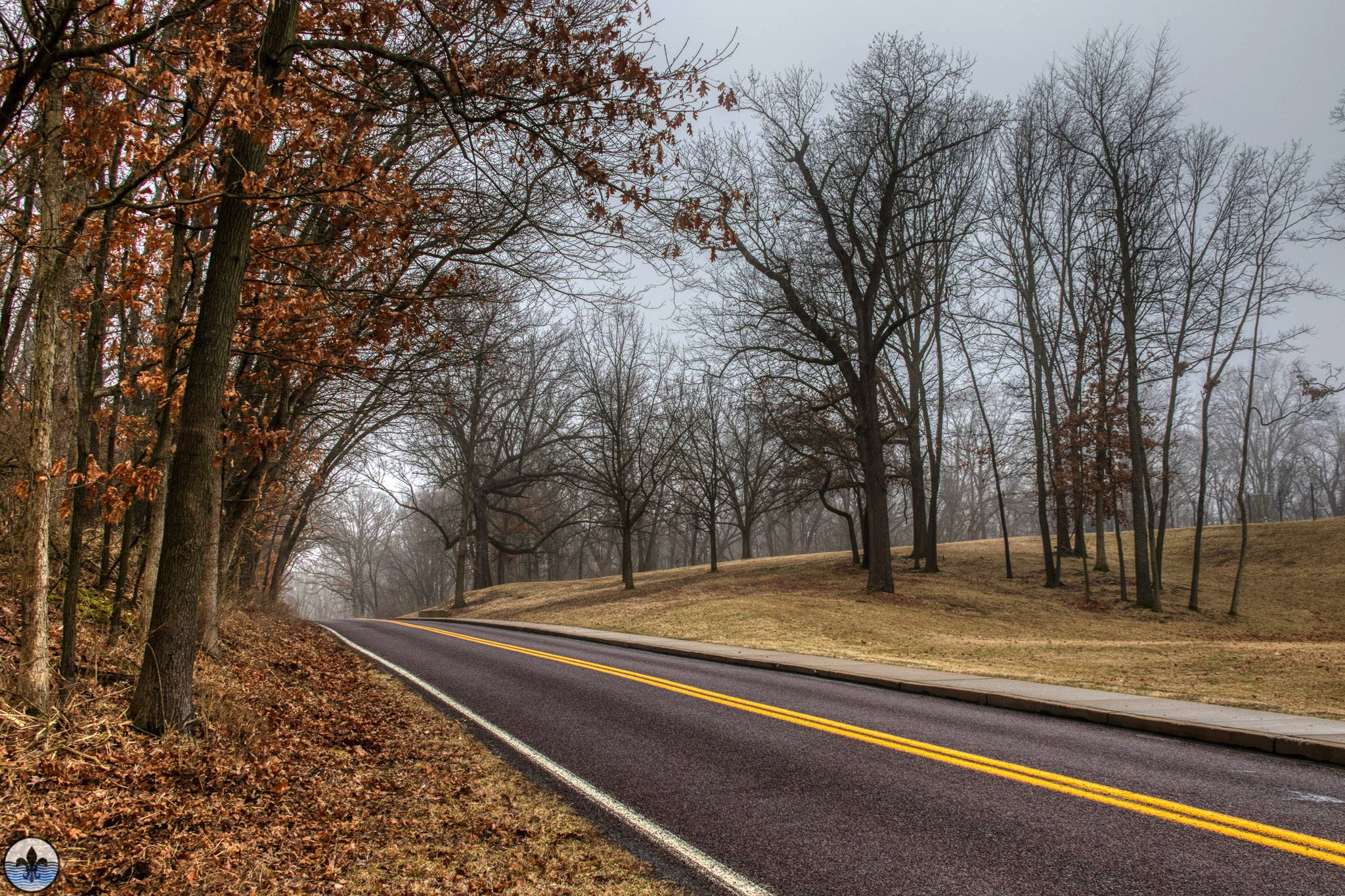 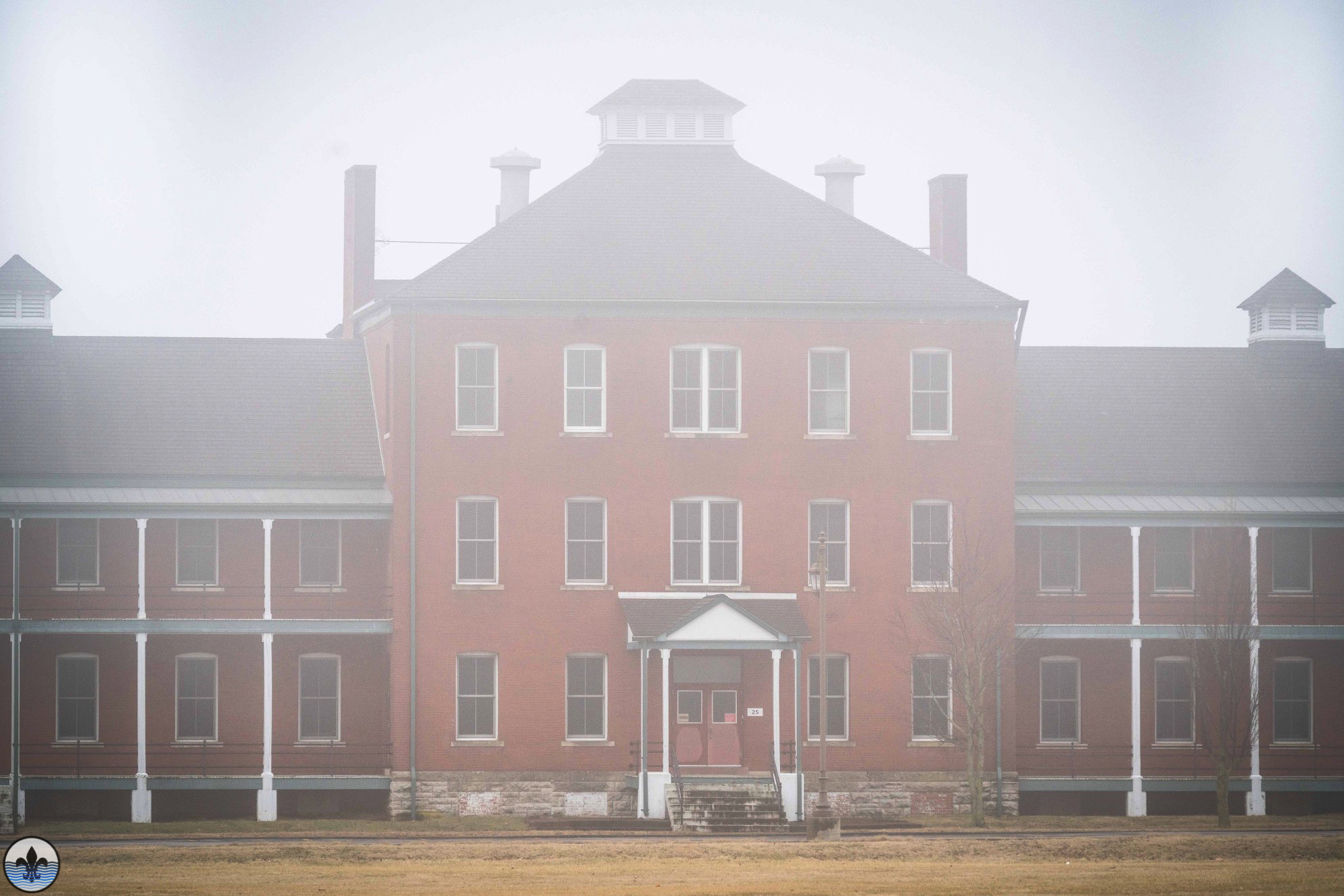 During the Civil War, Jefferson Barracks was a significant medical center for those who had been wounded in the war, and treated both Union and Confederate soldiers. In 1866, the U.S. Secretary of War designated an earlier cemetery at the Barracks a national cemetery, which expanded rapidly as Civil War dead were relocated to the site. Included among the reinterred were several hundred soldiers who died of diseases like small pox and cholera while quarantined on islands nearby in the Mississippi. Among those, are 175 men of the 56th U.S. Colored Infantry, who are commemorated by one of the Park’s oldest monuments. Even those soldiers that had been originally buried at Fort Belle Fontaine were moved here. 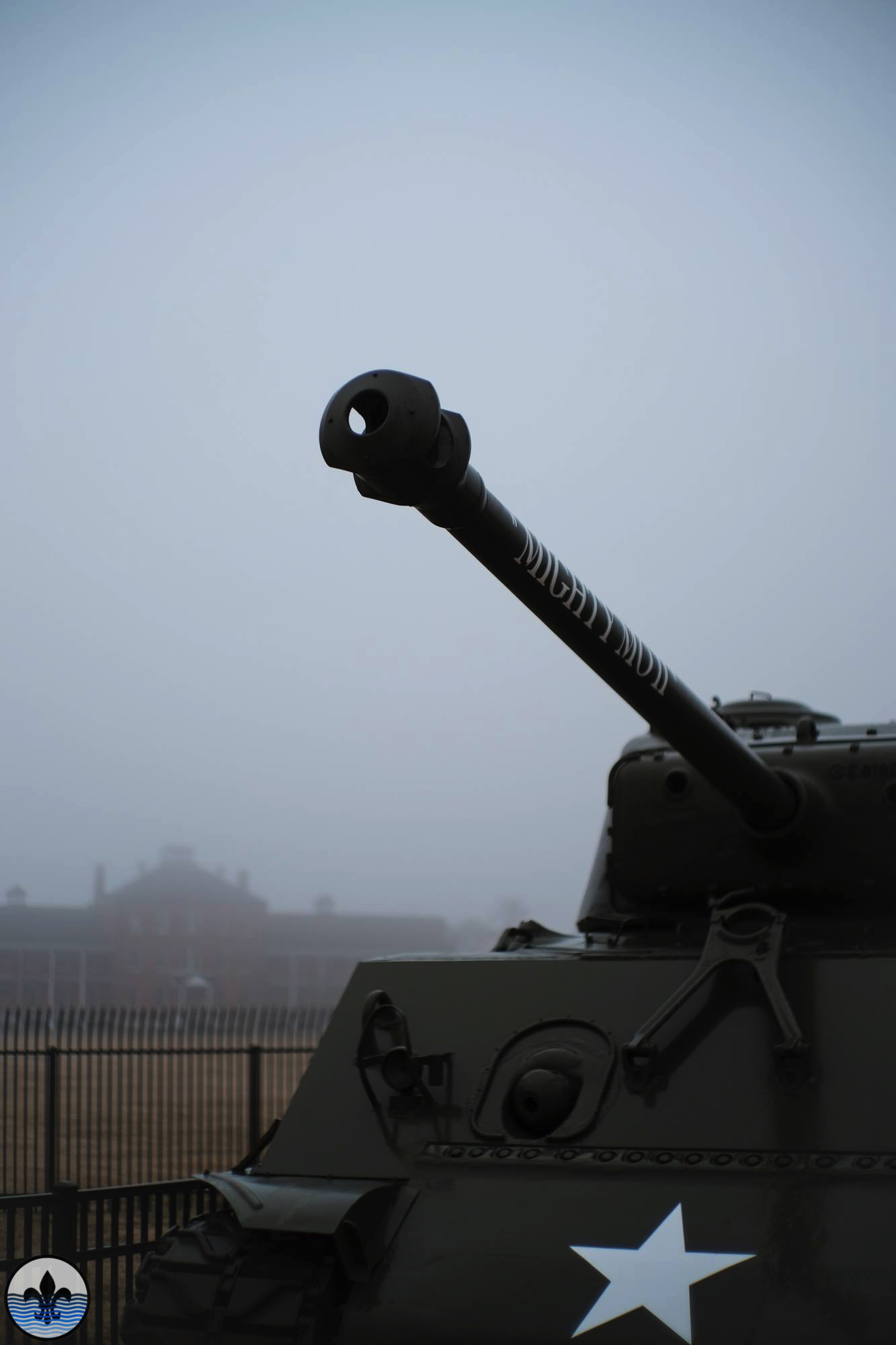 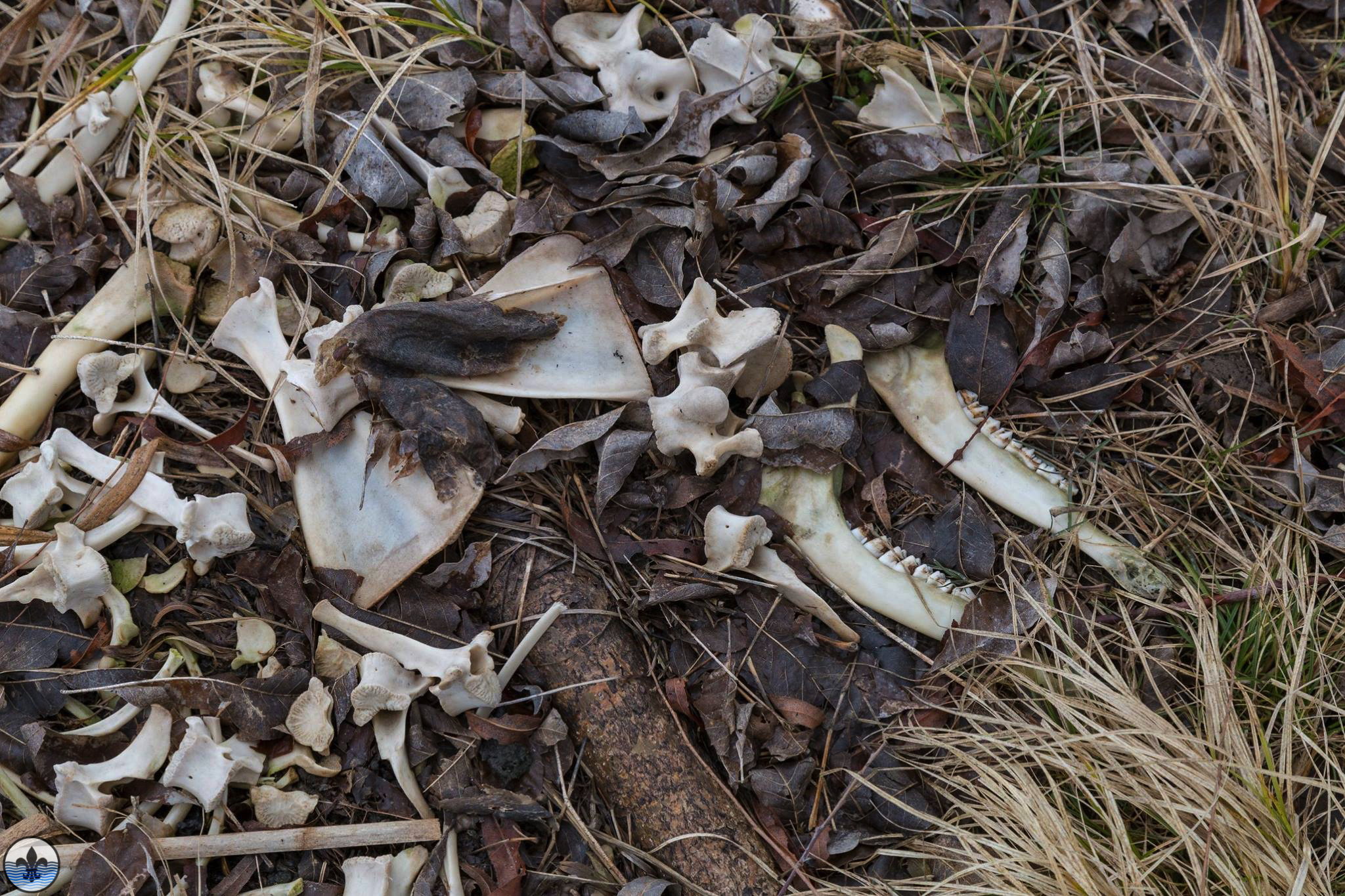 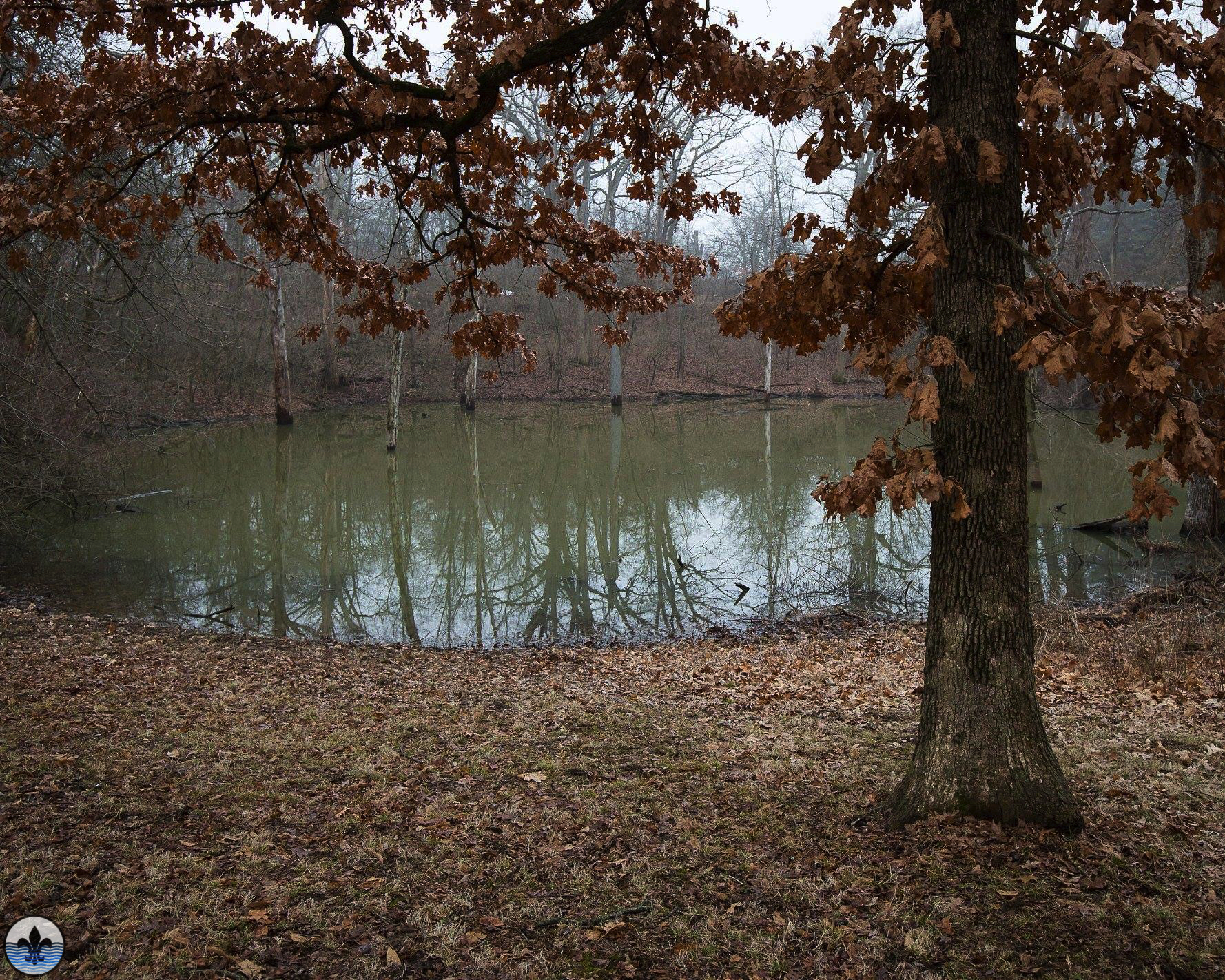 In 1946, the Barracks were deactivated for military use, though the State maintains a National Guard presence there to today. In 1950, the remaining land area was transitioned to St. Louis County and converted to public park use. Later, 233 acres were added onto the property by the County, who also restored many of the Barracks’ historic structures, some dating back to the 1850’s. The Park hosts several Museums on the property, including the Laborers House, Powder Magazine Museum (dedicated to telling the history of Jefferson Barracks), the Missouri Civil War Museum, the Jefferson Barracks Telephone Museum, and others. There is even a 42,000 square foot recreation center on the grounds. 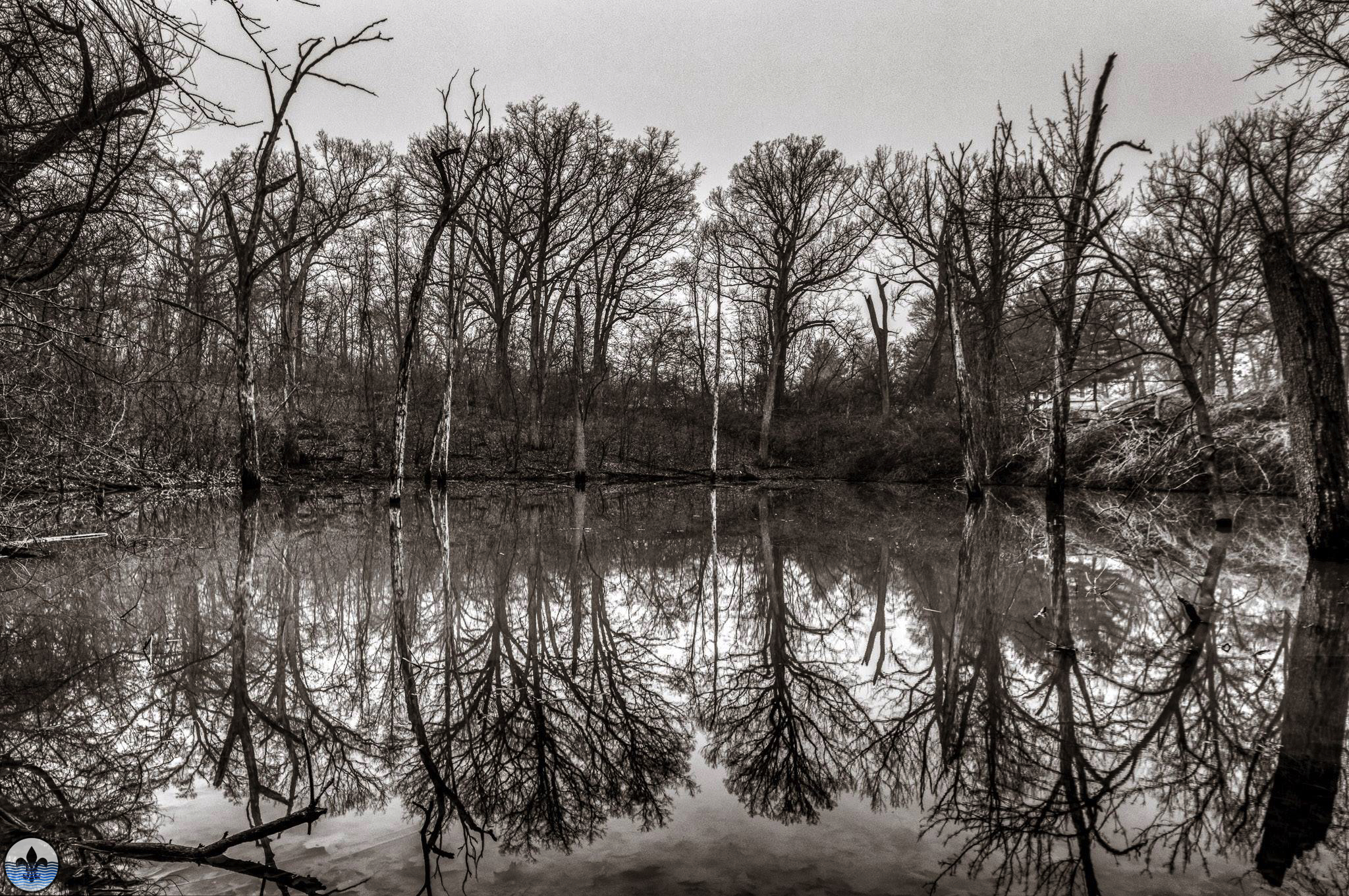 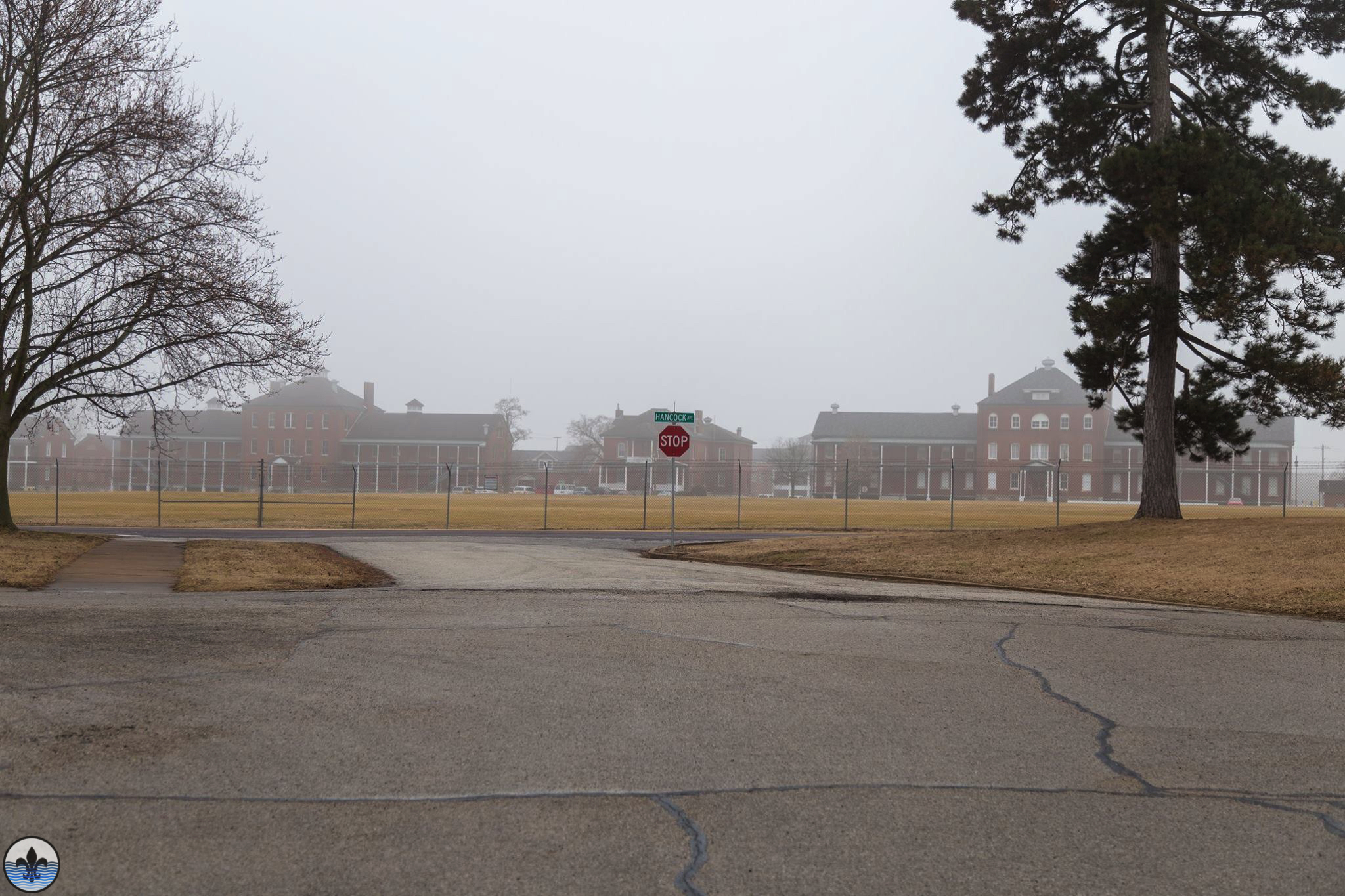 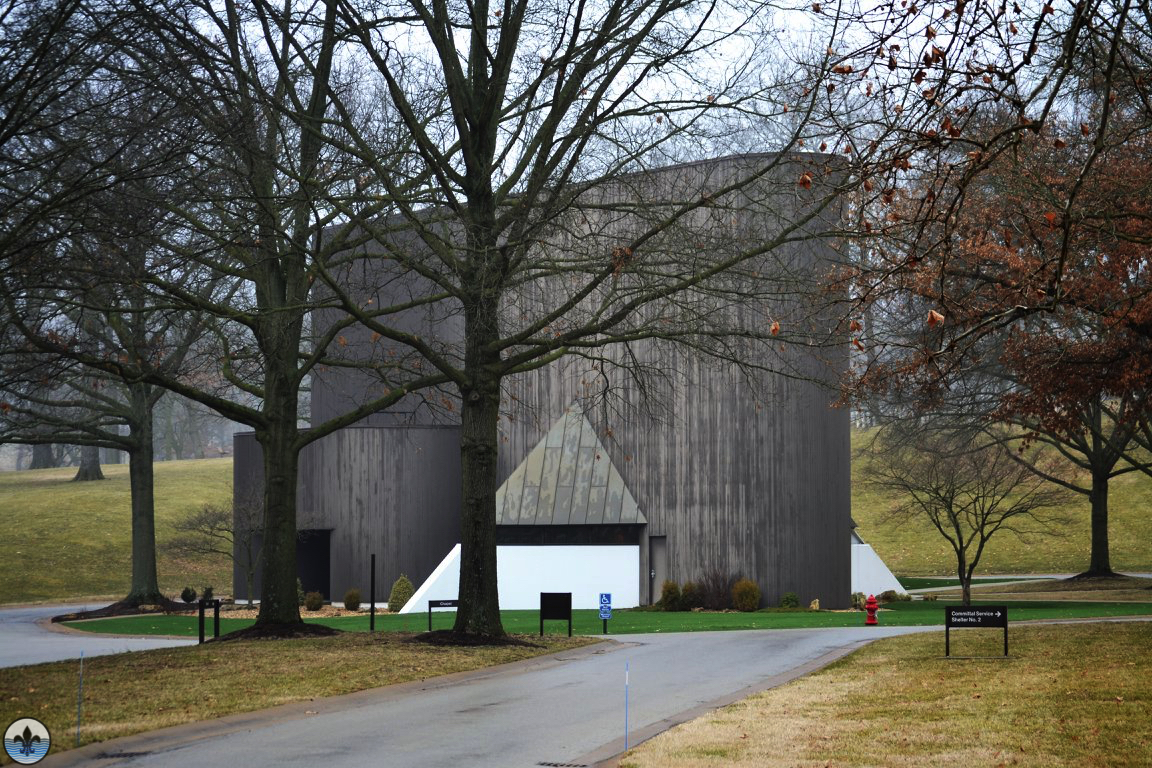 Today, the Park is both a welcome and relaxing respite from the city nearby, and a place of quiet reverence and contemplation of the great service performed by the thousands of men and women buried there, through generation after generation of times of conflict and of peace. Within the St. Louis County Park system, which maintains 150 miles of paths and trails in 29 distinct parks, Jefferson Barracks County Park is a special place for most, and for this reason, it is the most programmed Park in the system. 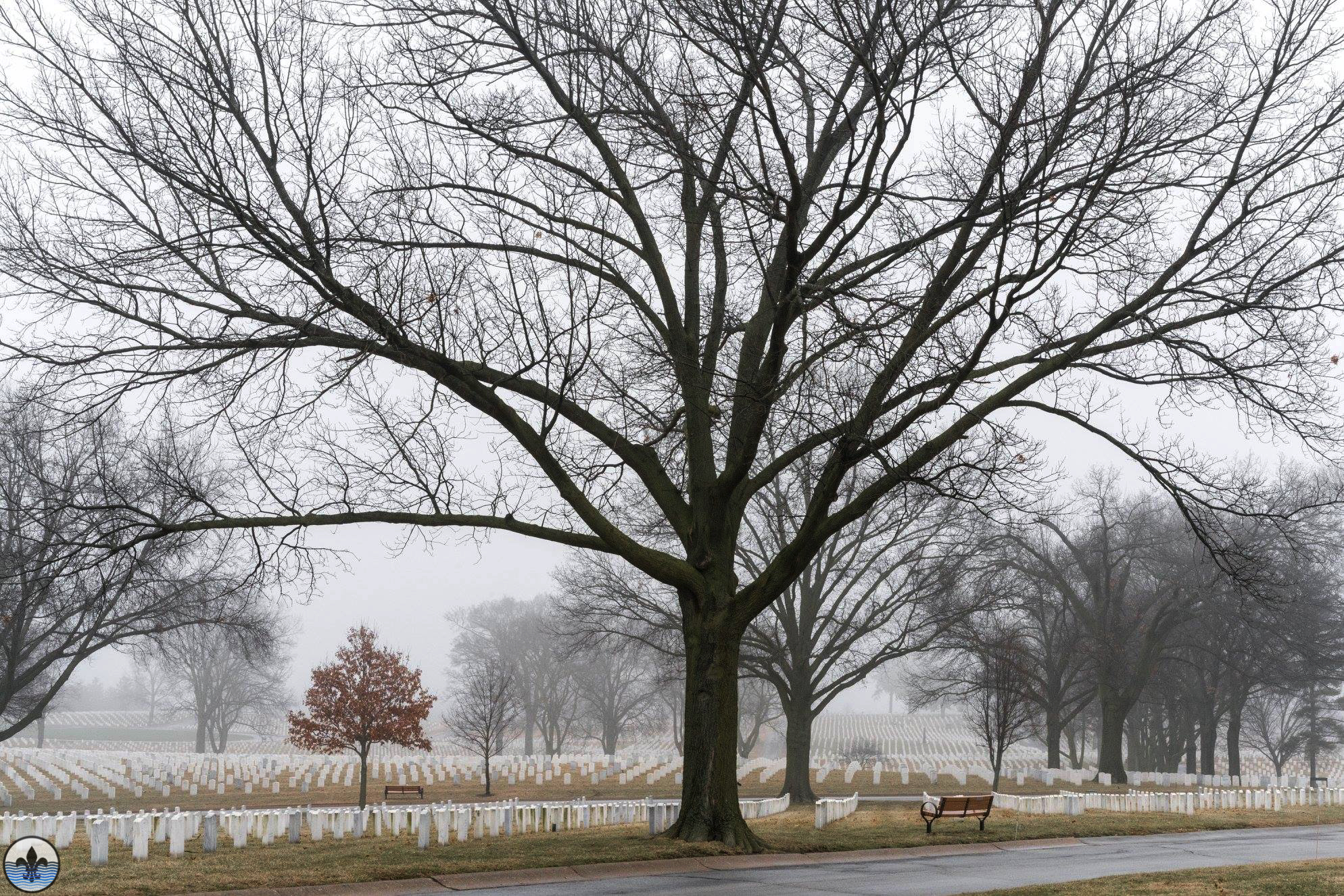 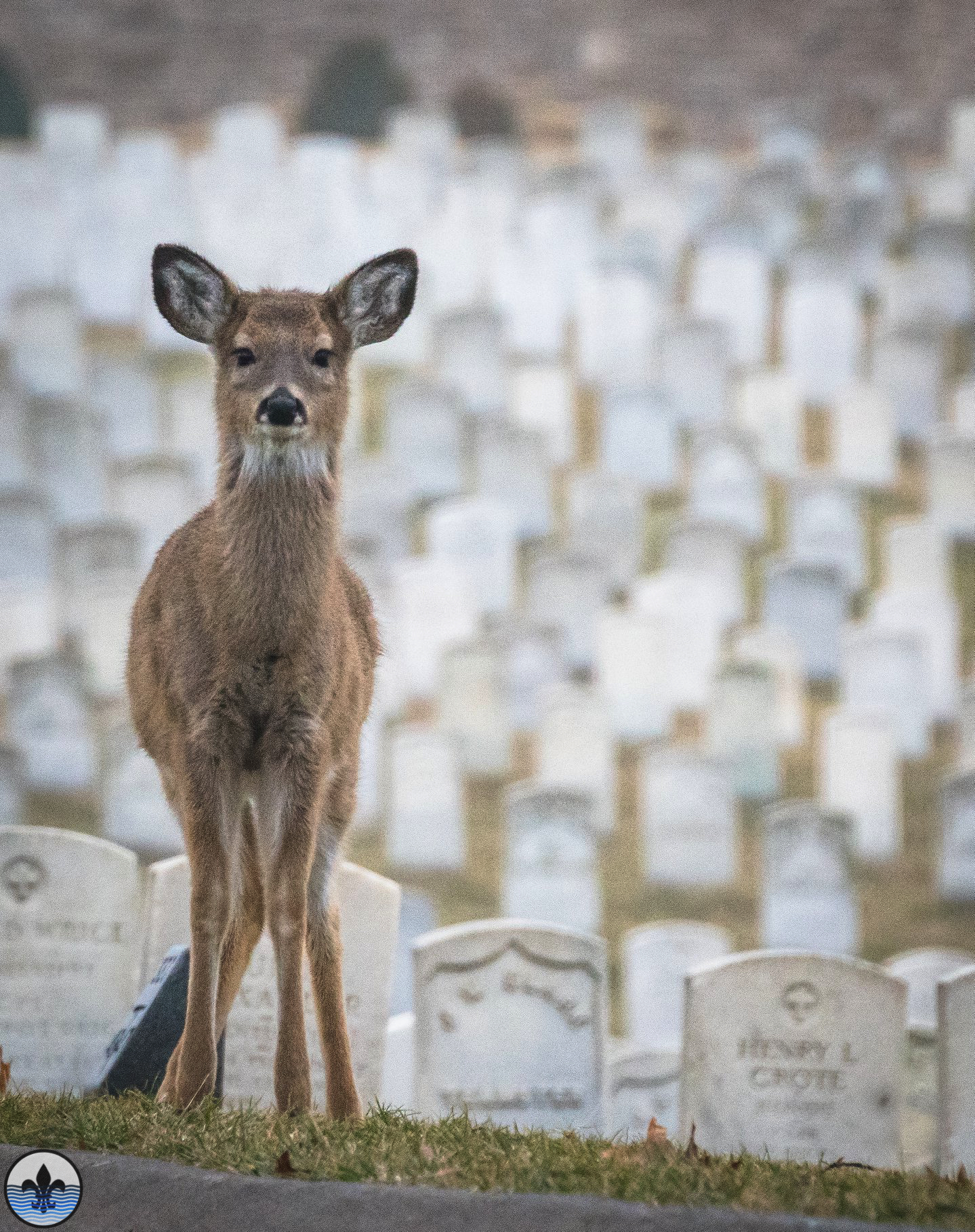 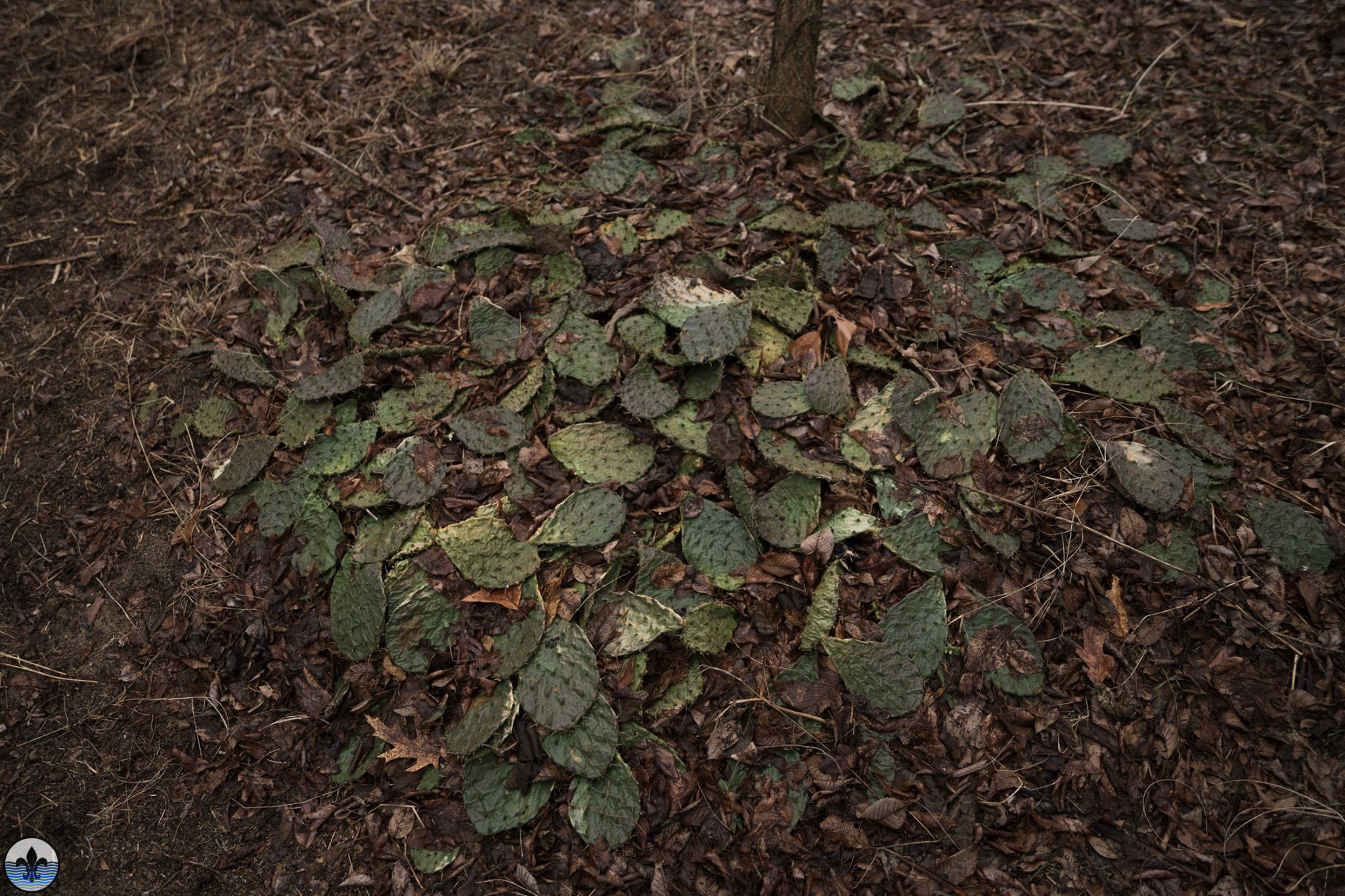 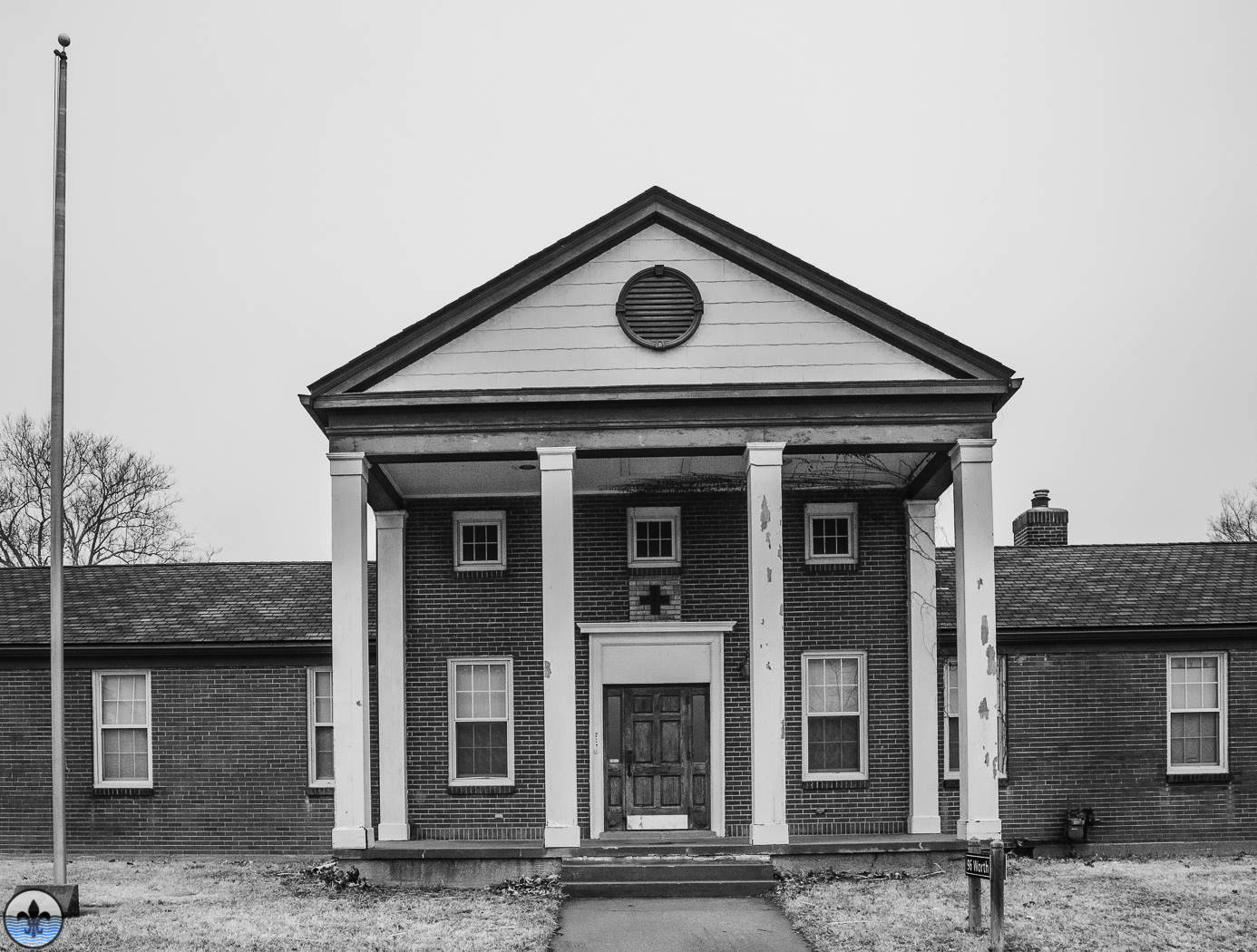