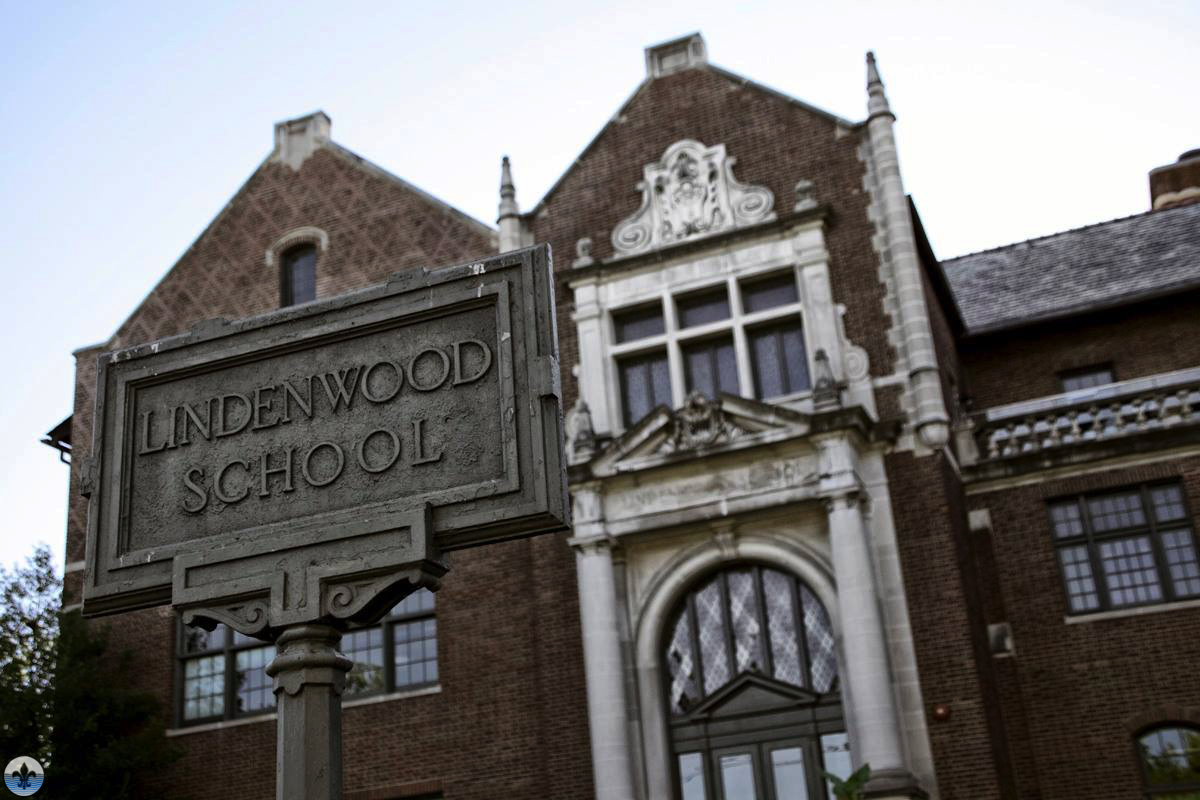 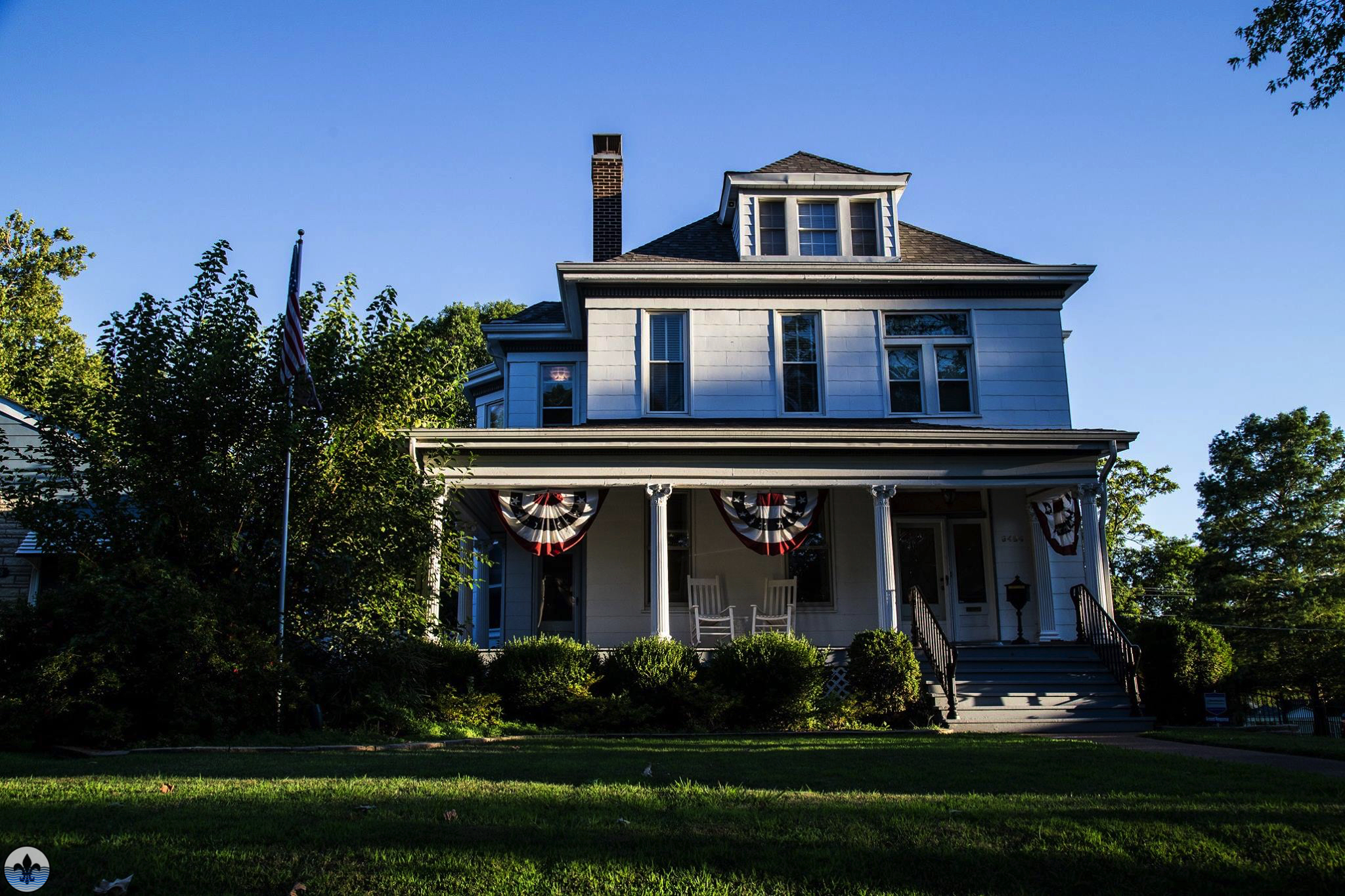 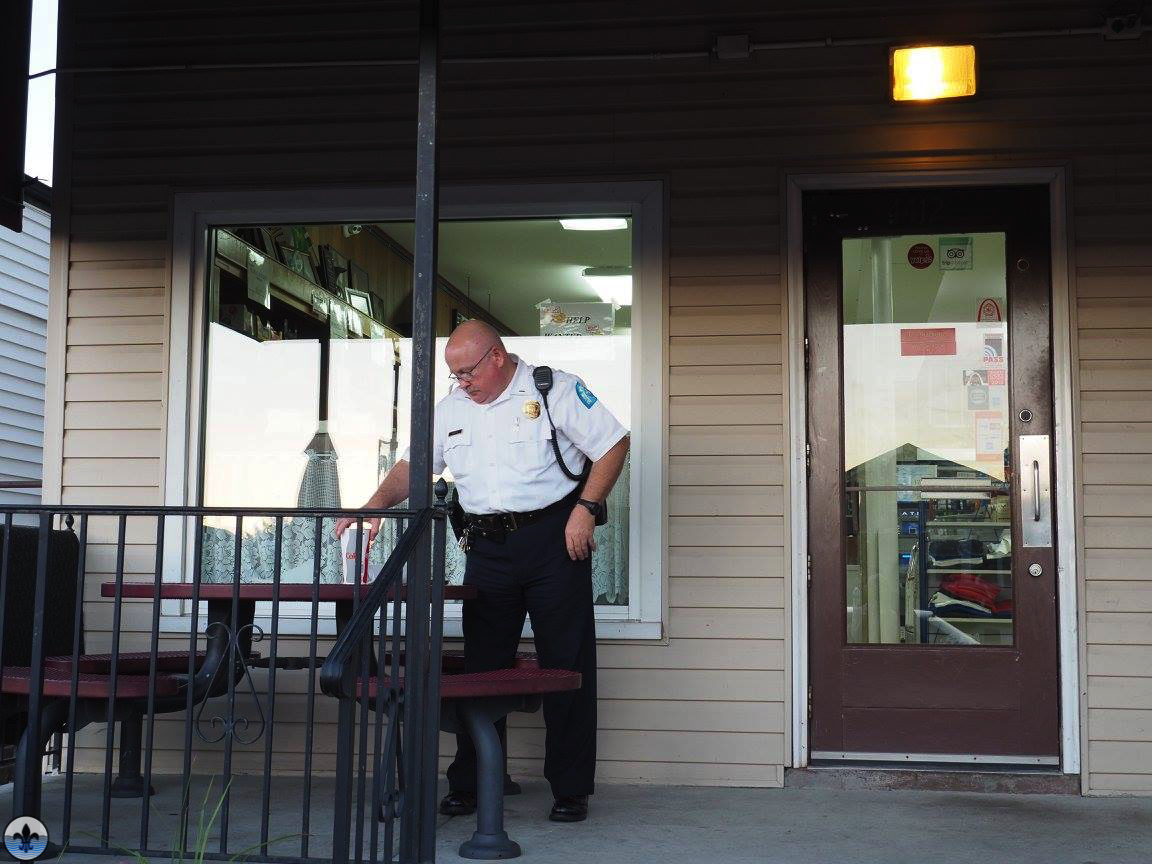 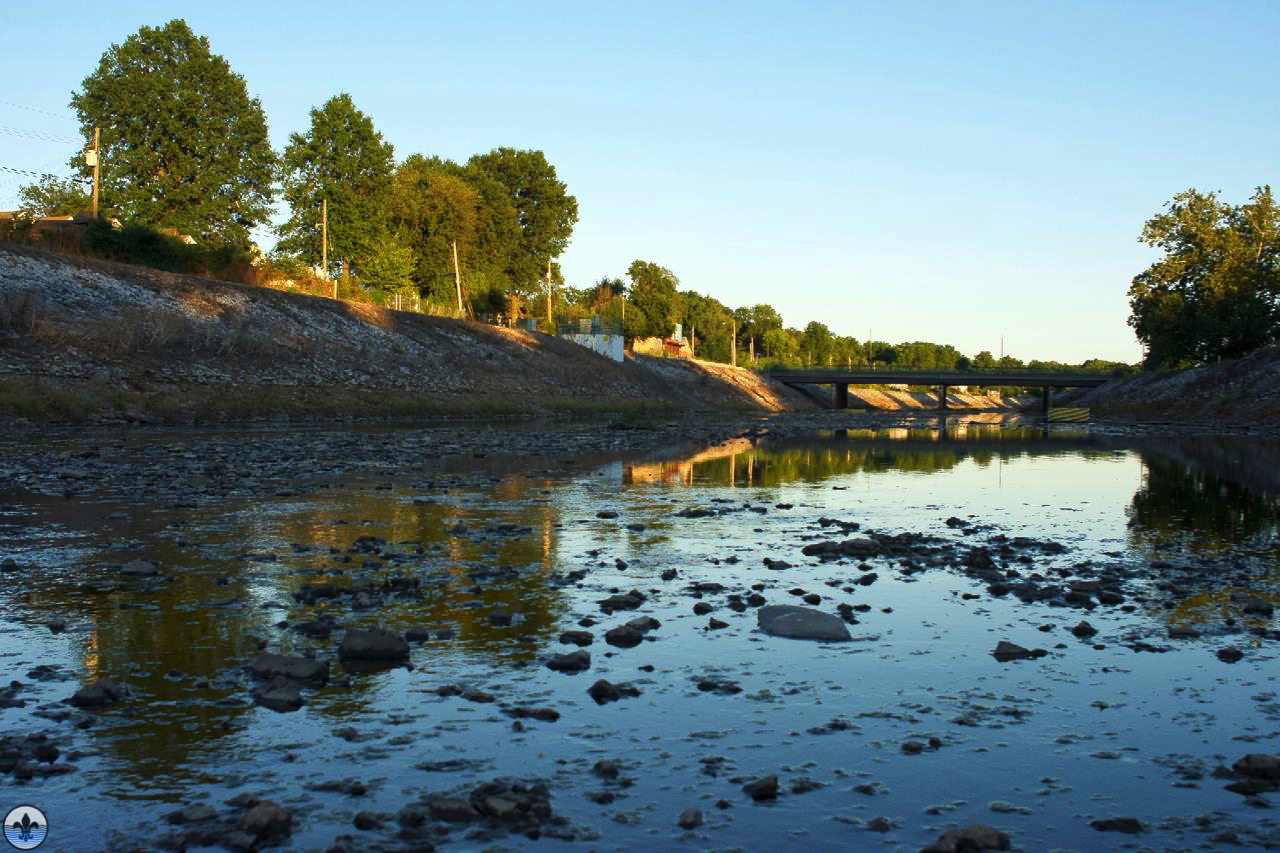 Though the obvious companion to present-day Lindenwood Park may be St. Louis Hills, the neighborhood owes more of its origin to those areas of the city and county just to its north and west.

Prior to the expansion of the St. Louis city limits in 1876 to include its present boundaries, Lindenwood Park was a sleepy rural subdivision, a loose conjunction of farms and small pocket communes nestled in close to the railroads and the River Des Peres.  A train station, named Lindenwood and near present day McCausland and Marquette, brought more serious development to the area, as it provided access to both Downtown St. Louis and Maplewood (the city’s first major suburb and a vibrant commercial district).  In addition to commuter transportation, the railroad also offered numerous work opportunities in the loading docks of factories, like Scullins Steel in Ellendale.  Nonetheless, for the subdivision originally known as Harlem Place (it wasn’t until after the park in Lindenwood Park was established in the 1950’s that the neighborhood would receive its permanent name change), its first several decades of existence were characterized by slow growth and general quietude.  The emergence of the “Mother Road” would change all of that. 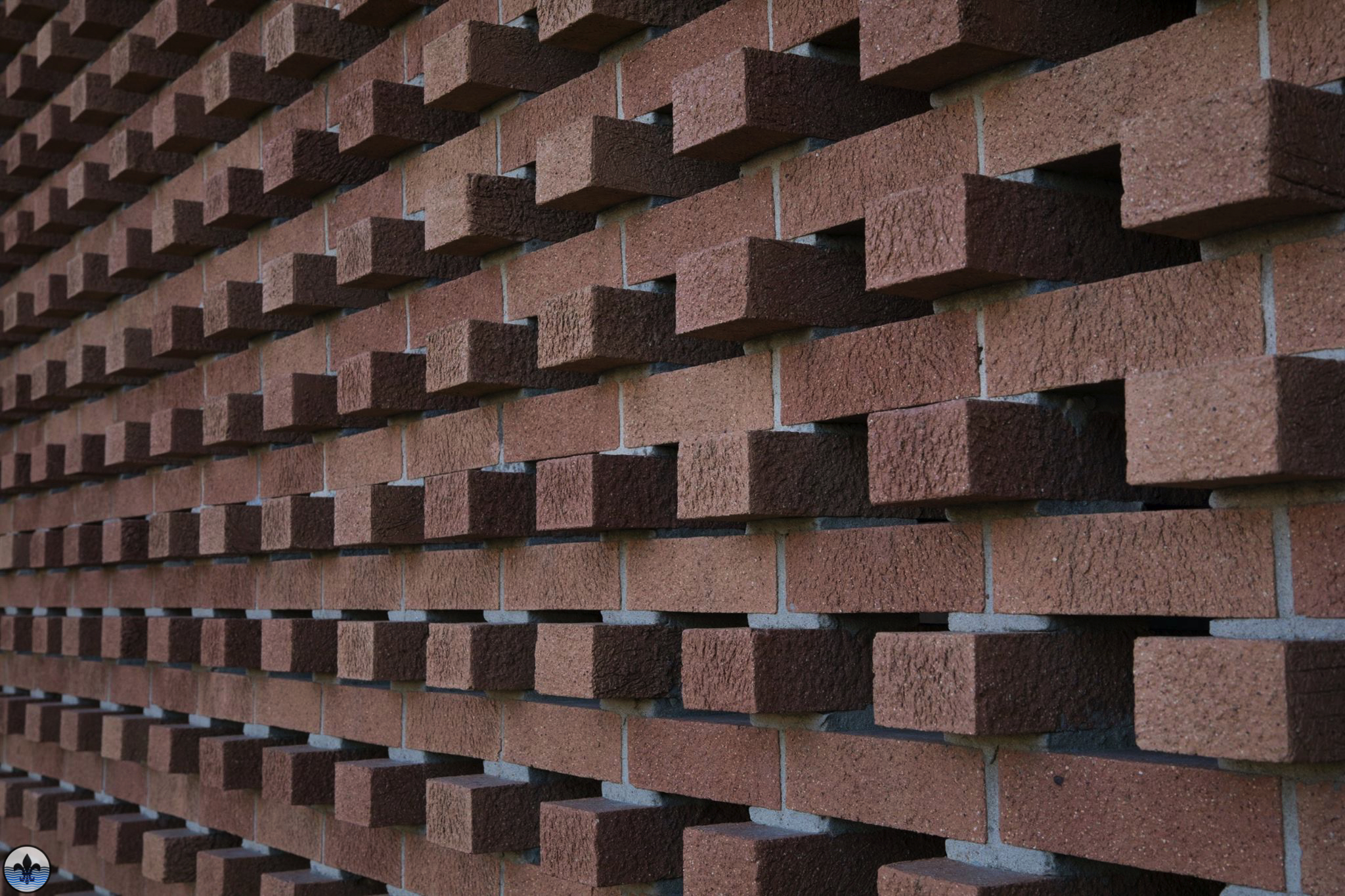 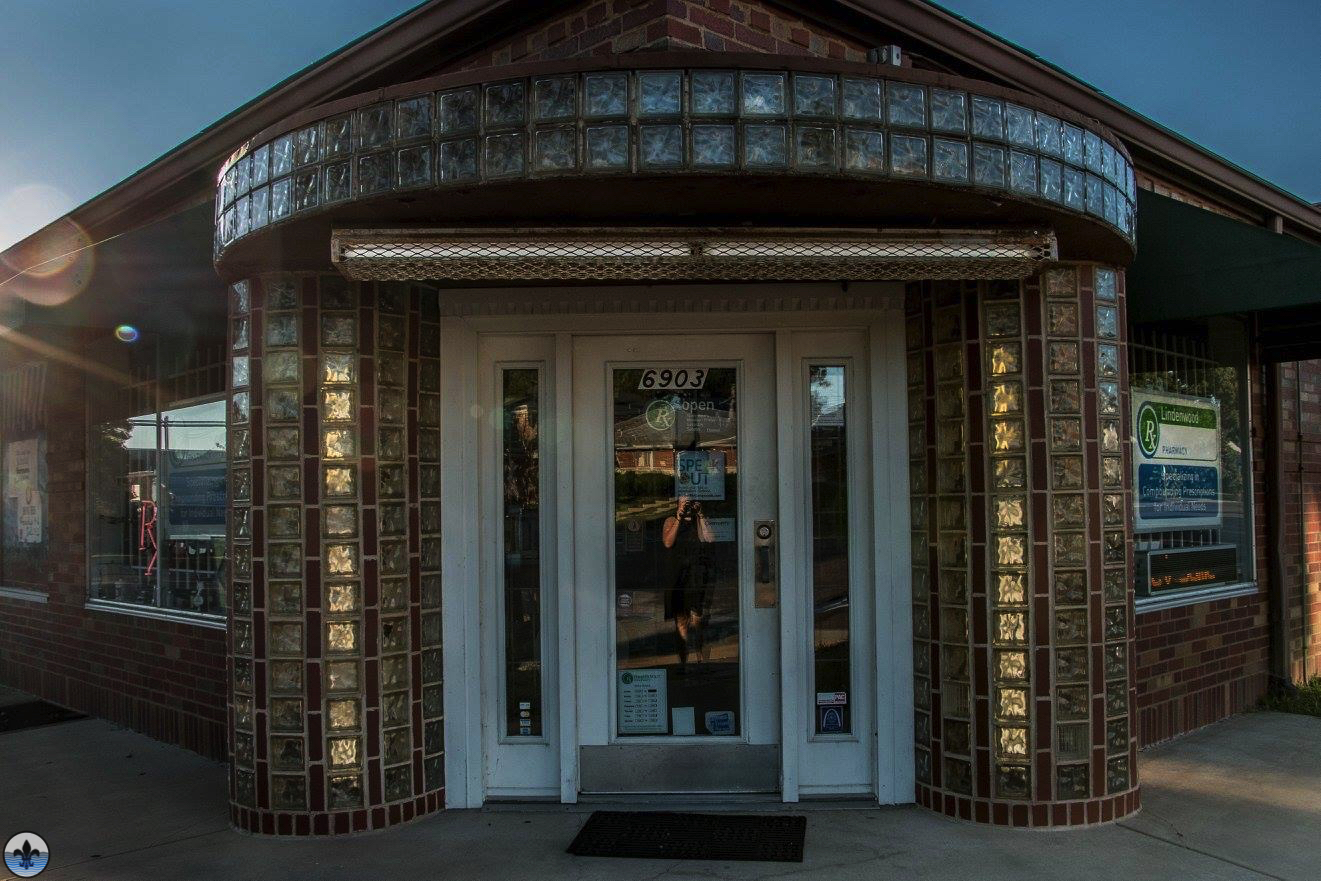 In November of 1926, U.S. Route 66, or the Mother Road, was established, allowing travelers to drive directly from Chicago to Los Angeles. This route became a right of passage for many Americans, as the route effectively showcased the Country in all of its splendor, from pastoral to grand vistas and from big cities to small towns.  For Lindenwood Park, U.S. Route 66 meant big business. 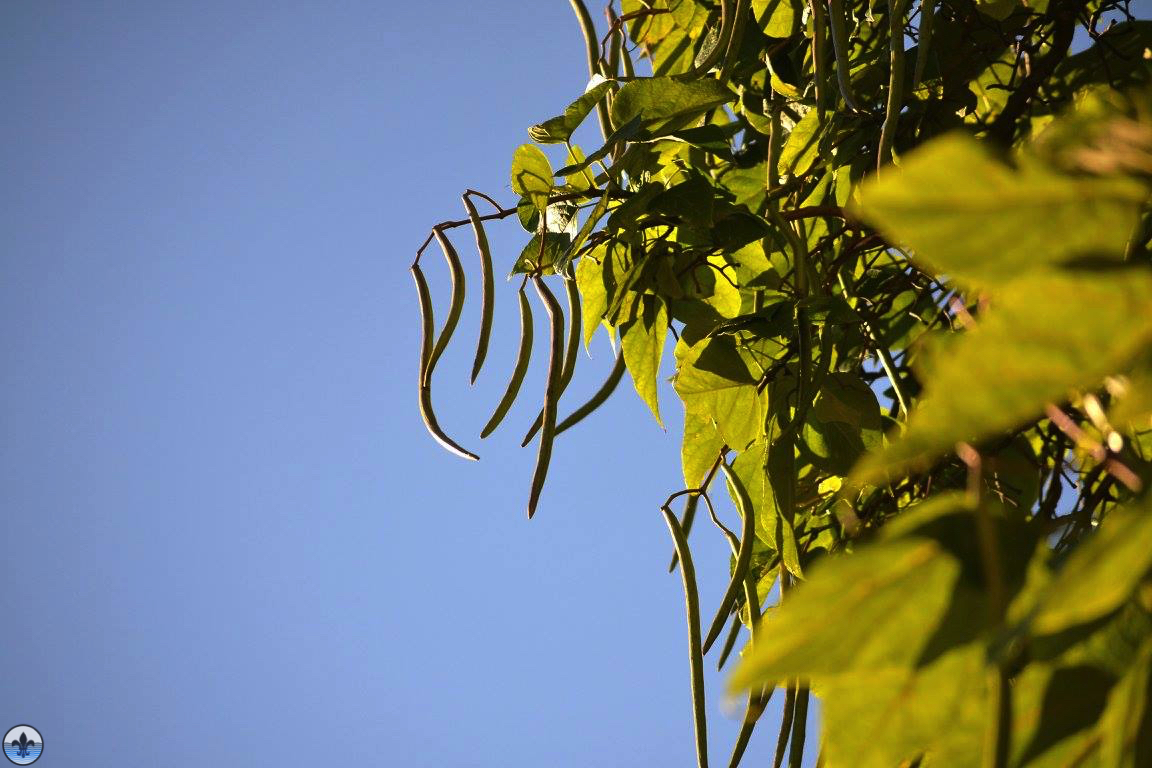 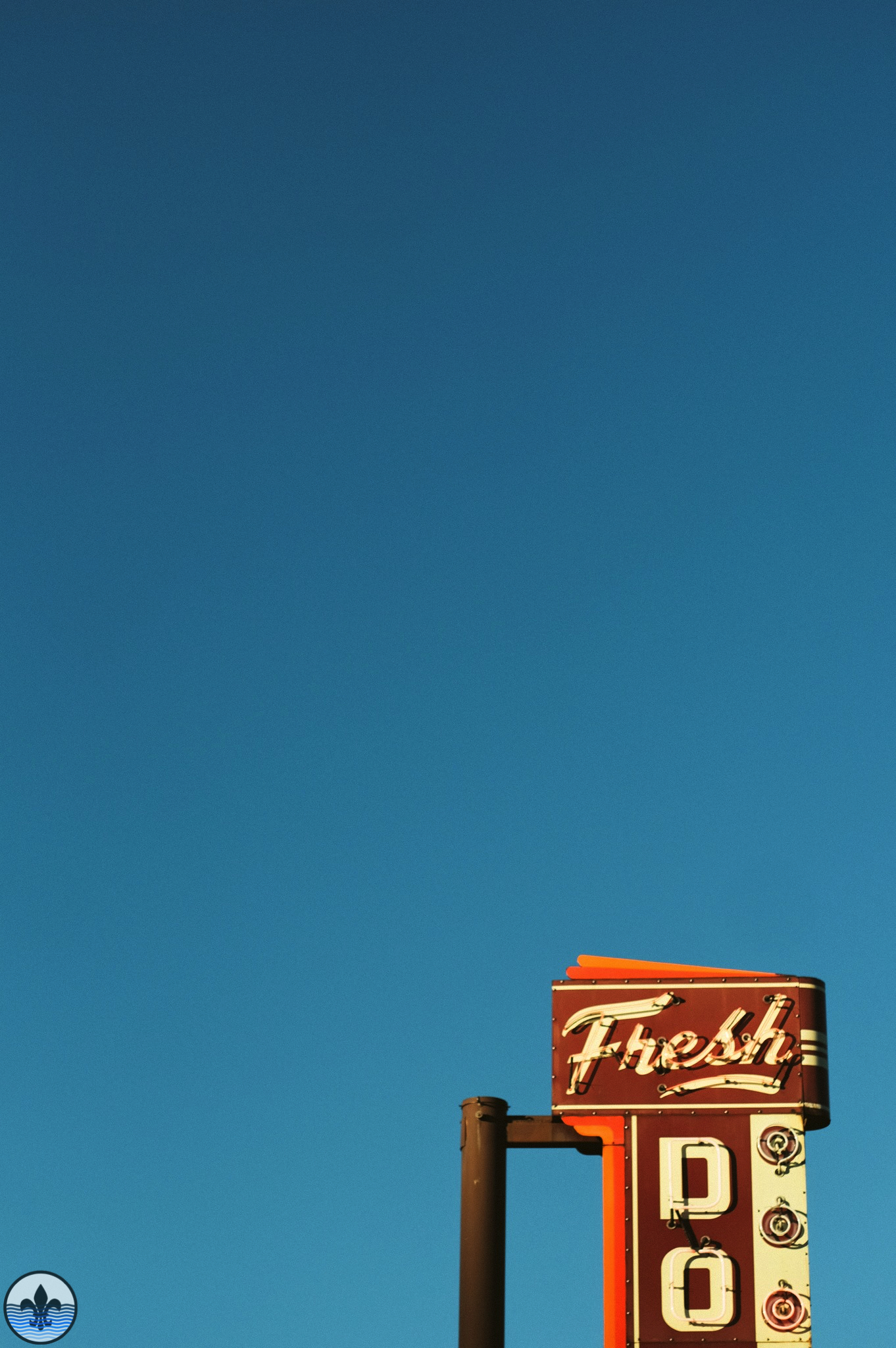 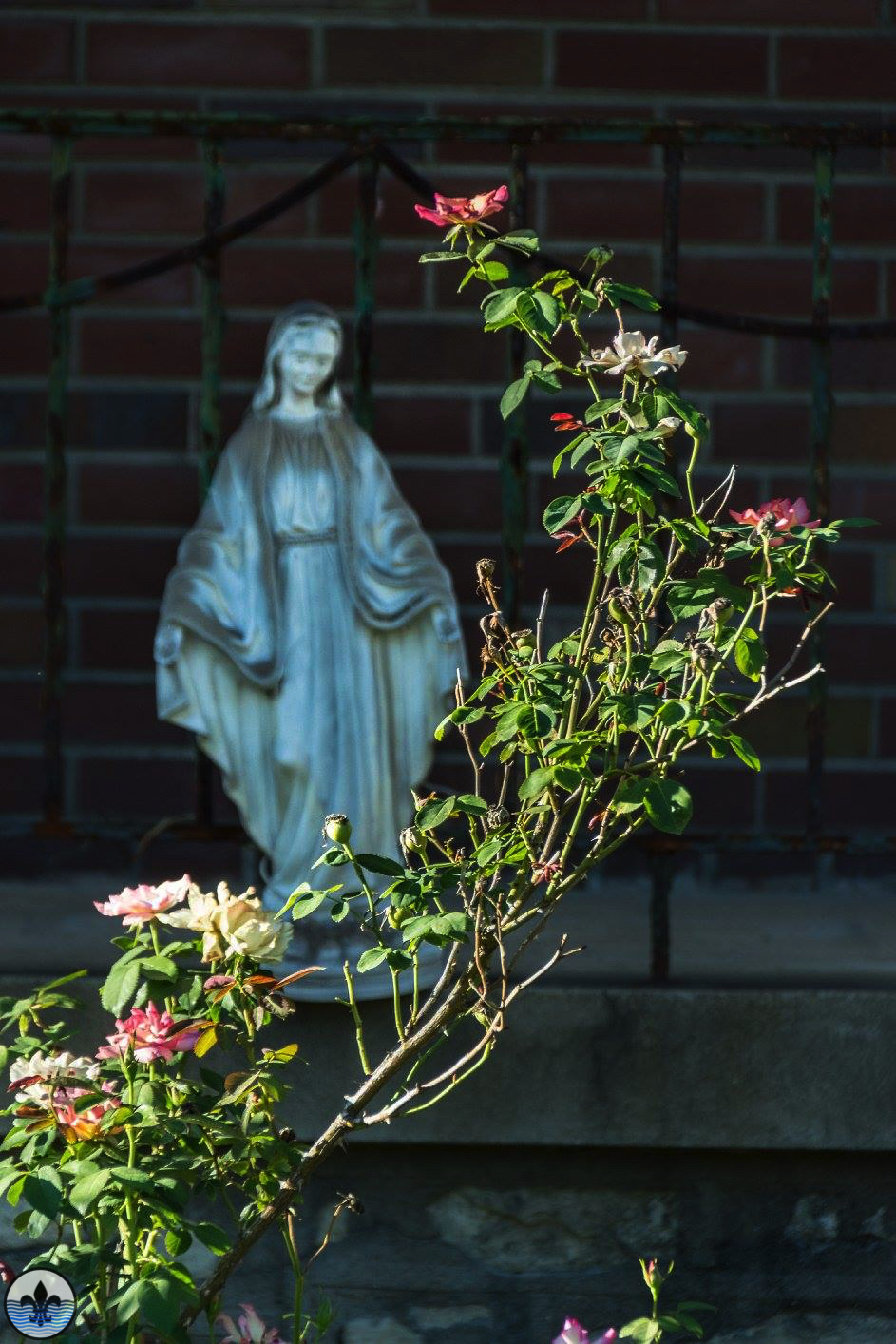 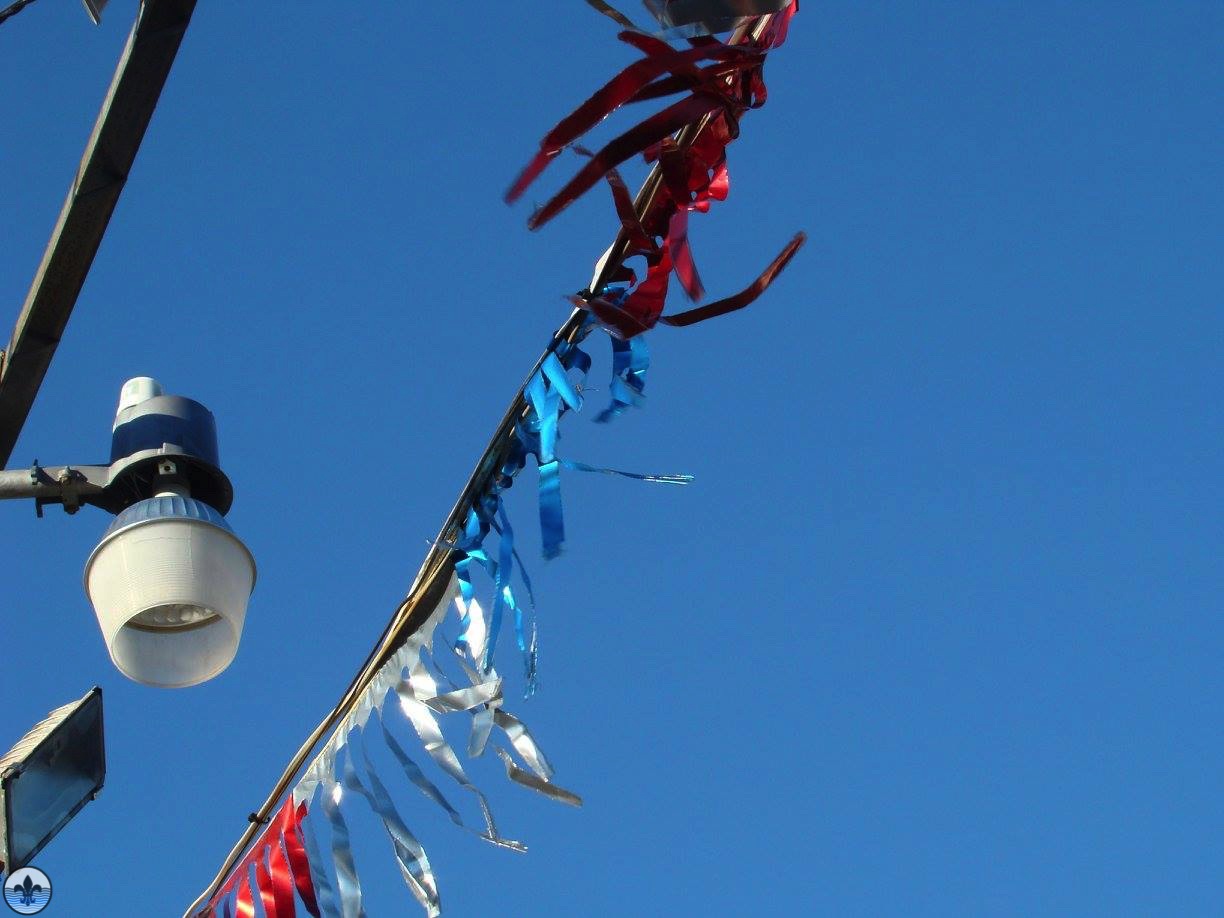 Between 1920 and 1930, Lindenwood Park experienced rapid population and economic expansion.  The Ivanhoe Business District was established during this time as a sort of commercial main street for the neighborhood.  Following this development, apartment buildings began to crop up which meant that the density of the neighborhood was quickly changing.  Still, the park itself in Lindenwood Park existed only as a sliver of undeveloped woods owned by real estate maven and future St. Louis Mayor, Joseph Darst.  Darts was elected to Mayor in 1949, and it was during this time that he proposed clearing his land tracts in Lindenwood Park for development.  The neighborhood association at the time opposed his development plans, and after several intervening lawsuits, Darst conceded by donating the property to the city for the establishment of Lindenwood Park (dedicated in 1955) in exchange for the neighborhood allowing him to building many of the multi-unit apartment buildings that line Jamieson south of the park to this day.  It should be noted that Darst was one of the major political proponents behind St. Louis’ “slum clearance” efforts of the mid-19th Century, that would displace so many African-Americans and was responsible for the failed public housing projects such as Pruitt-Igoe and Darst-Webbe. 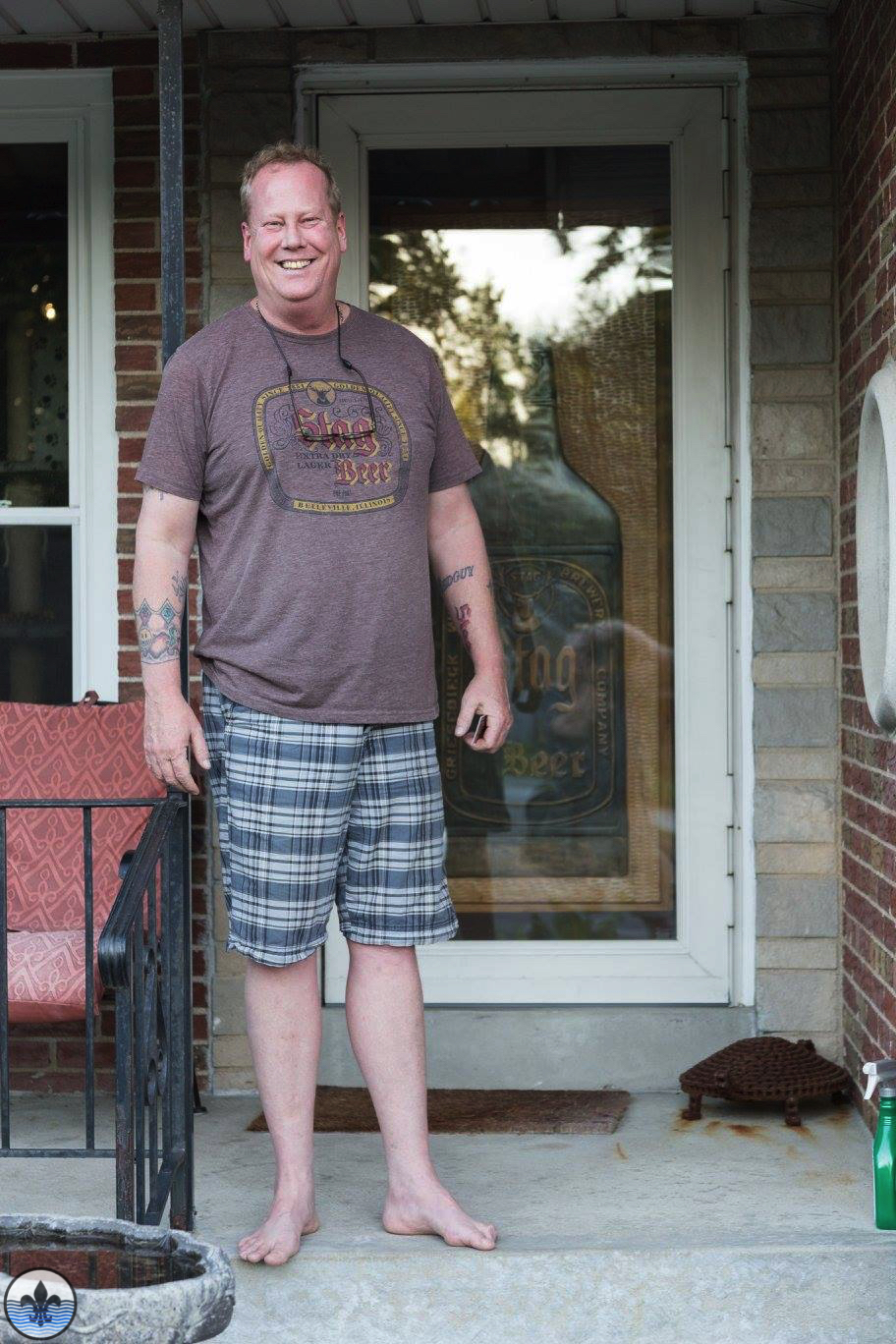 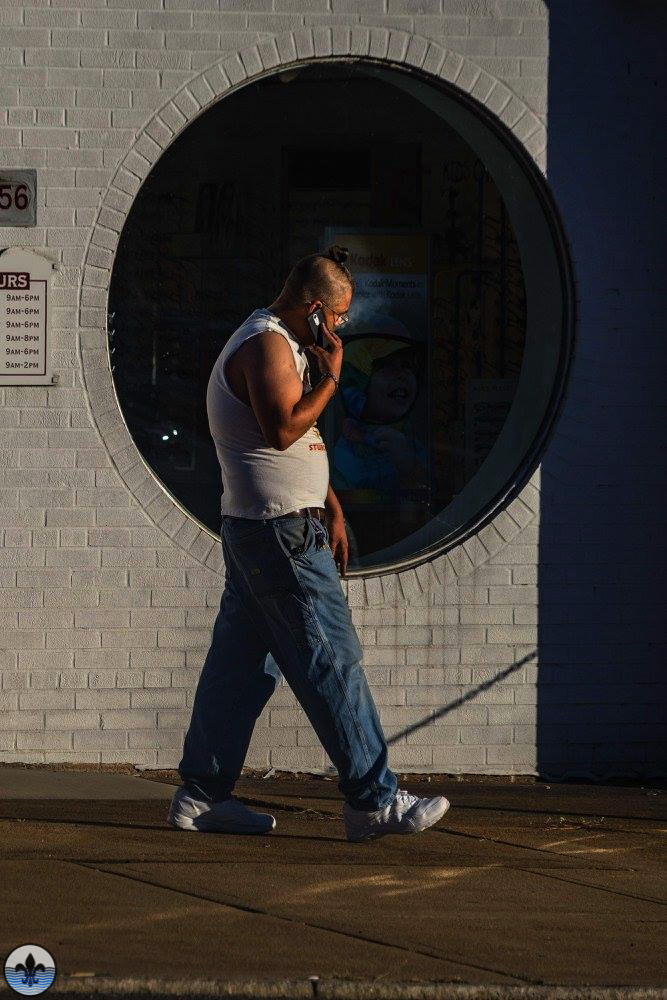 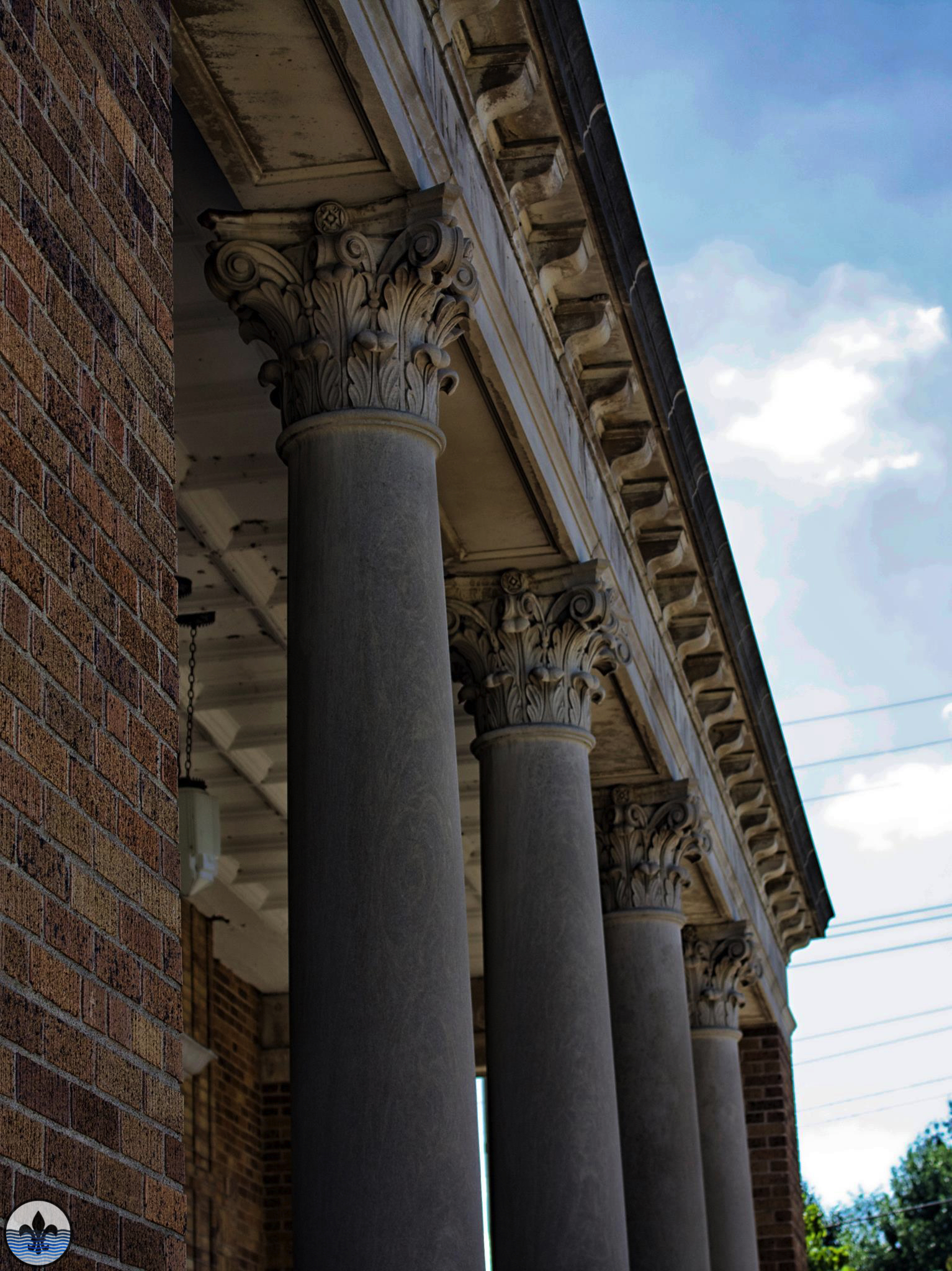 Today, Lindenwood Park is one of St. Louis’ most healthy and vibrant neighborhoods.  It has a high rate of occupancy of buildings, compared to other neighborhoods, and as one of the city’s biggest neighborhoods, it is also one of the city’s most populous. Despite this, the neighborhood is extremely safe. Much like St. Louis Hills to its south, Lindenwood Park is not particularly diverse (91% White), which is unfortunate, though this is slowly changing.  Nonetheless, the neighborhood is an excellent choice for a summer evening stroll, with beautiful park settings, a wide selection of retail offerings, and some of the best dining available in the entire city. 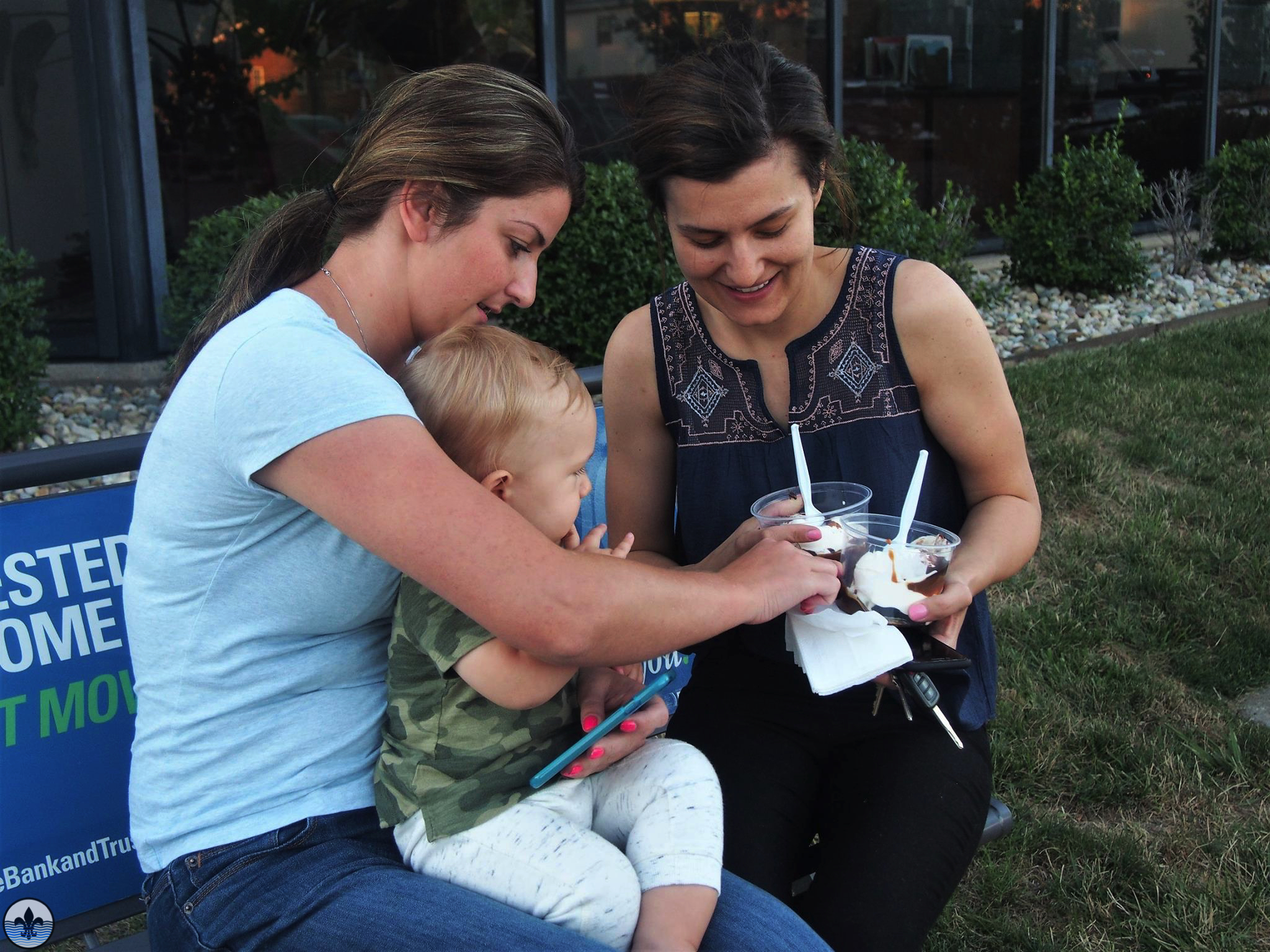 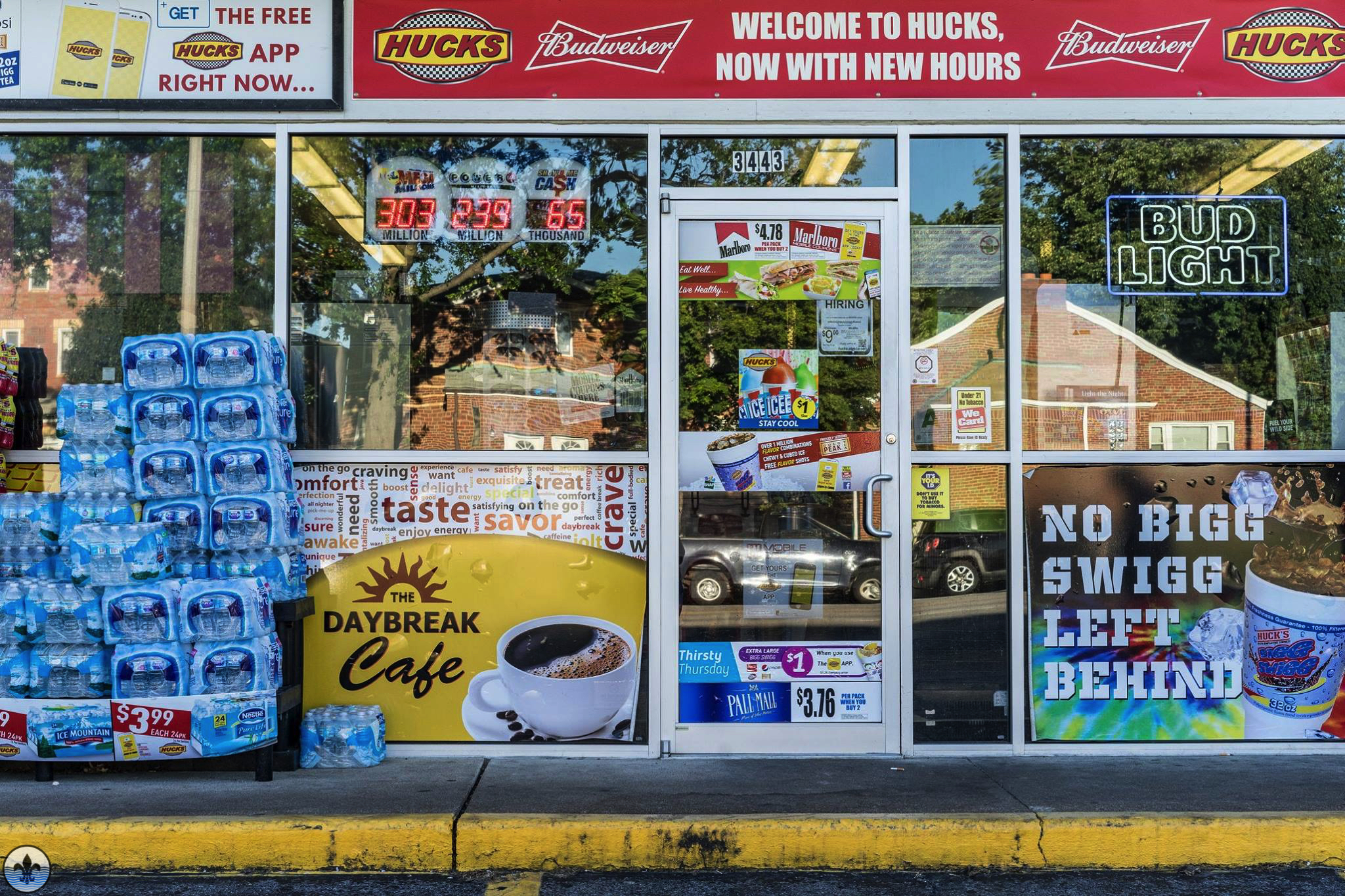 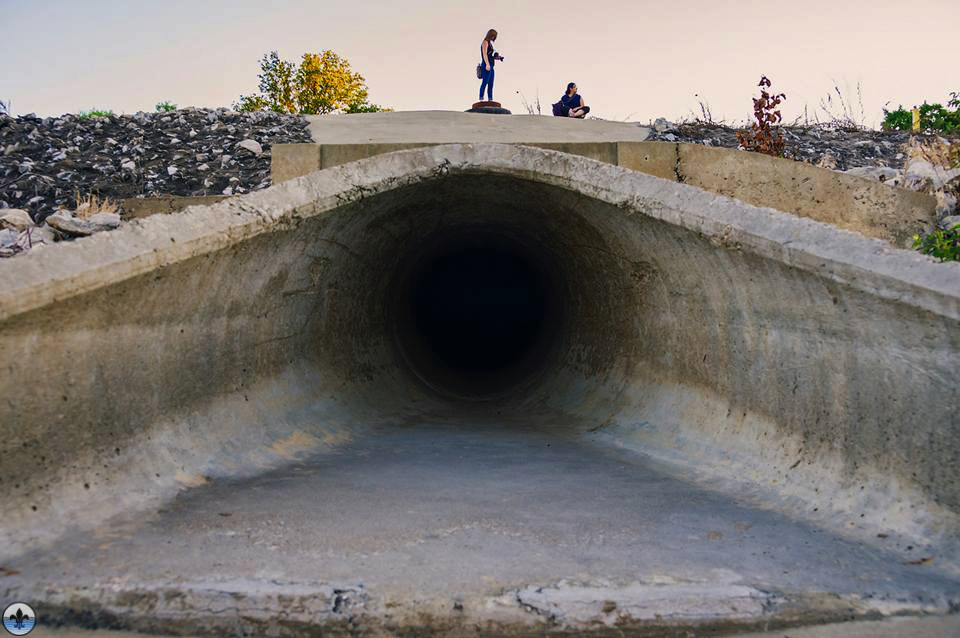 Two Photo Flooders live in the neighborhood, so our endpoint was a backyard party at Sue and Joe Rakers.  Thanks again for hosting!