Wells Goodfellow is a northwest neighborhood that, along with Hamilton Heights, has seen better days. The Wellston Loop is located here, which was once a bustling commuter terminal. The commercial districts that once opened to clamoring shoppers are now mostly shuttered. Still, Wells Goodfellow has some good bones left; it will just take some work to get the meat back on them. 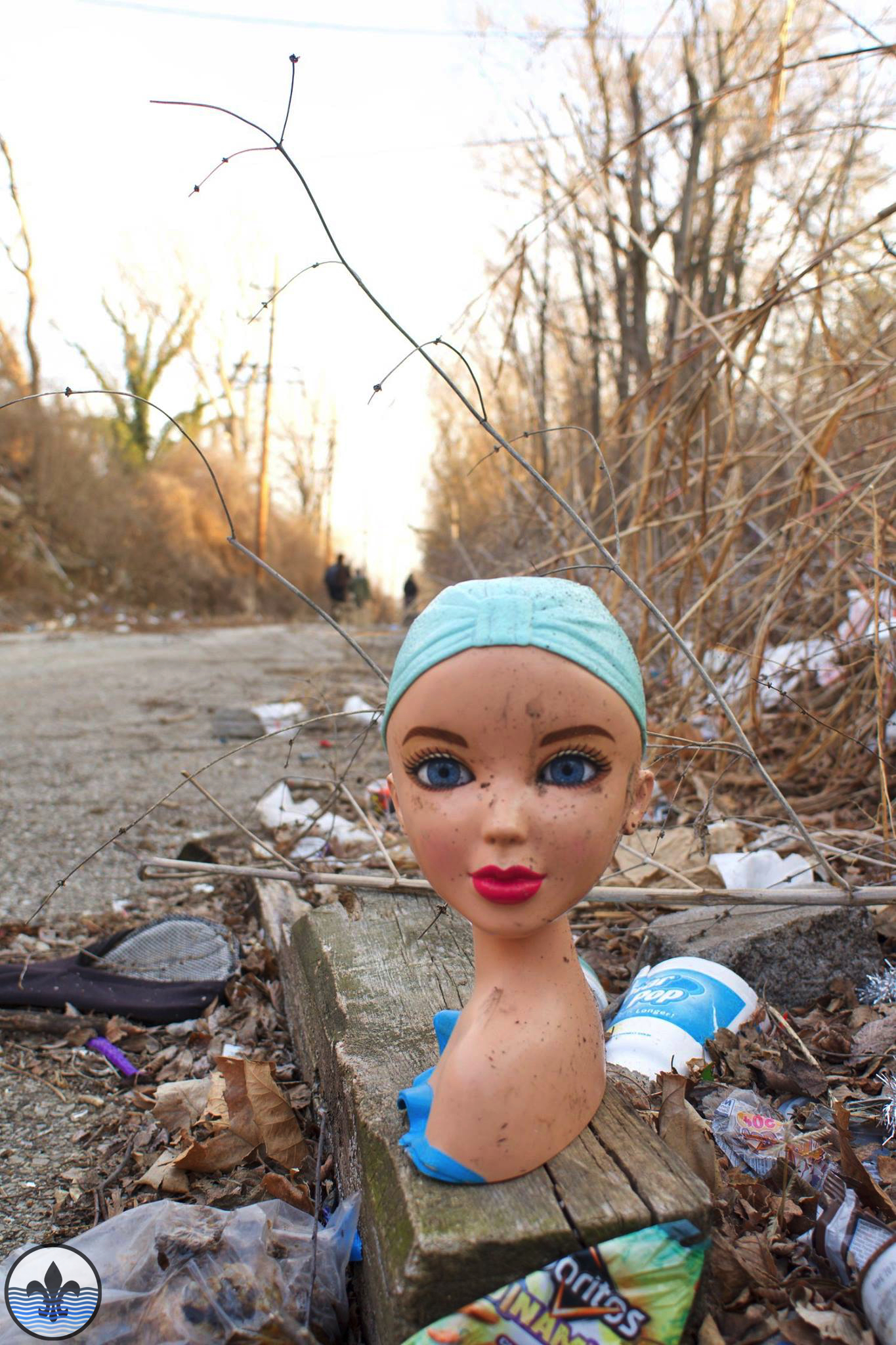 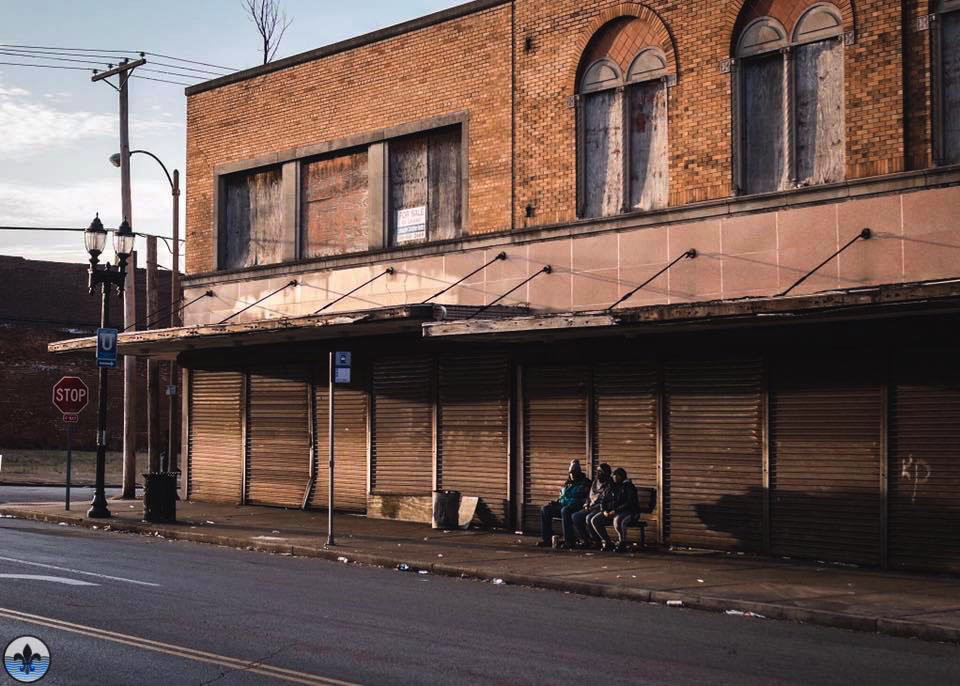 Unfortunately, St. Louis is one of those cities wherein most people define their notions about an area where other people live, sometimes small like a neighborhood, sometimes big like “North of Delmar”, based completely upon someone else’s point of view, whether firsthand or not.  Here, this is true for two essential reasons: 1. St. Louis’ history is well documented.  It is quite easy to visit the excellent St. Louis Room at the Central Branch of the St. Louis Public Library (one of the many resources contributing to this site) or to drop in to the library at the Carondelet Historical Society, and look up whatever you want to know about the city’s past.  The facts are there, they are at your disposal, and armed with them, many never feel the need to visit where those historical incidences occurred and to test the written summary of them.  2. St. Louis’ many forms of racism are firmly entrenched, which results in the deeply troubling perpetuation of institutionalized violence against minorities, and especially African Americans.  Though the city is not alone in America for this condition, it is somewhat unique in presenting so glaring a spectacle of it; one can literally cross a single street and see the differences of opportunity that race and poverty make.  Apart from the obvious, a major problem of this social division is the isolation that it registers upon largely Black communities in North St. Louis, which are erroneously perceived to be victims of self-inflicted suffering by the larger metropolitan area, who are mostly White and mostly unaccustomed to the present-day  conditions of North St. Louis City or anyone currently living there. 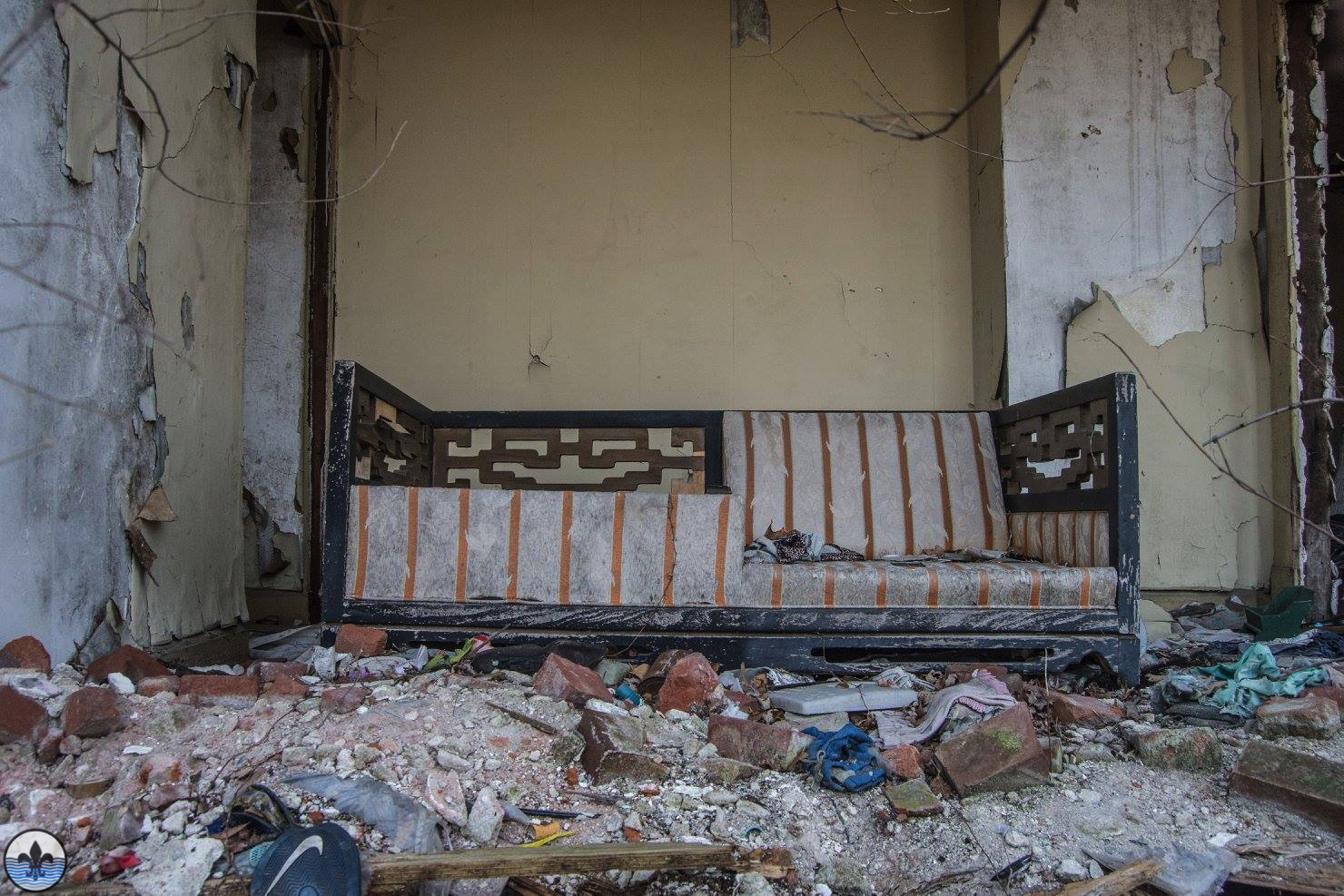 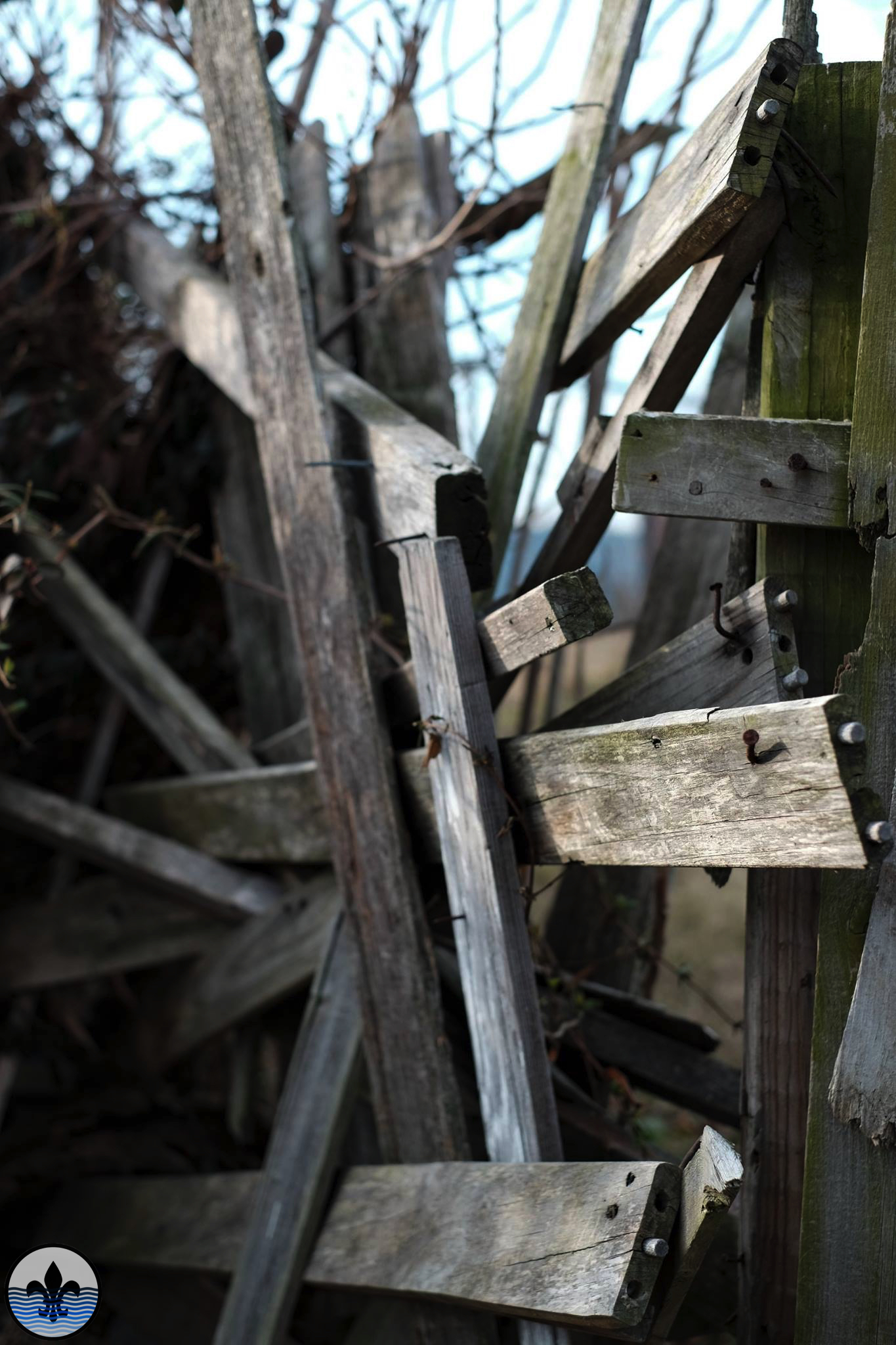 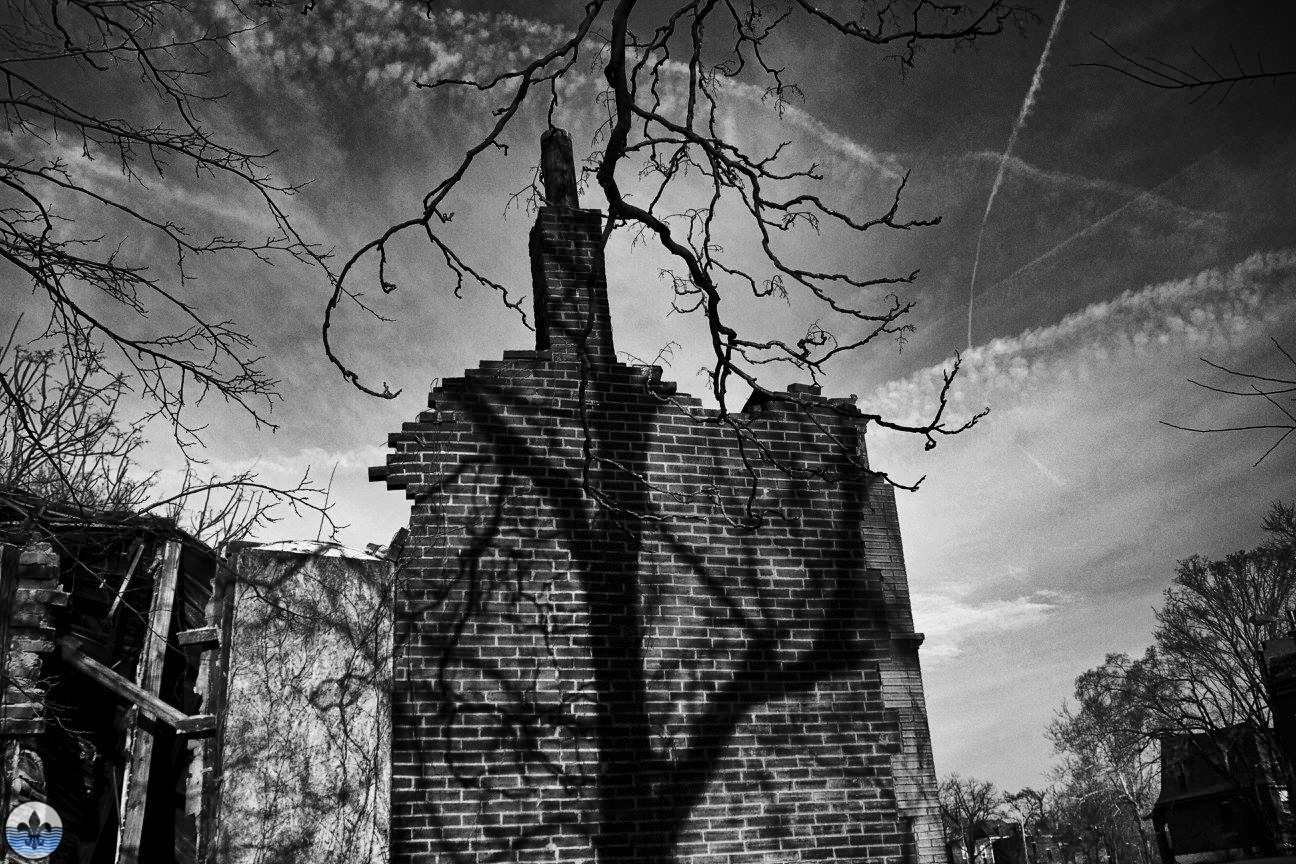 If this is to ever change, neighborhoods like Wells Goodfellow need a few things.  They need individuals who don’t live there to go there and meet residents, and to learn what those living there value and struggle with in regard to their neighborhood.  It is only from these conversations and interactions that outsiders might begin to glimpse why places in decline might be worth saving, and also, where the crime in those neighborhoods originates (because they certainly suffer from disproportionate levels of it – there was a homicide just the night before our visit to Wells Goodfellow).  From these revelations, there needs to be a concerted effort from within and outside the community to build up local resources, including economic investment/re-investment and planned developments, but also expanded educational opportunities, after school and summer camp activities for kids, and the presence of social programs and networks like neighborhood associations/gardens, the Urban League, Big Brother Big Sister, etc. Based upon our 2+ hour walk throughout Wells Goodfellow and the people we met there, some of these things are already happening; great news for a neighborhood with plenty of reasons to otherwise feel disaffected. 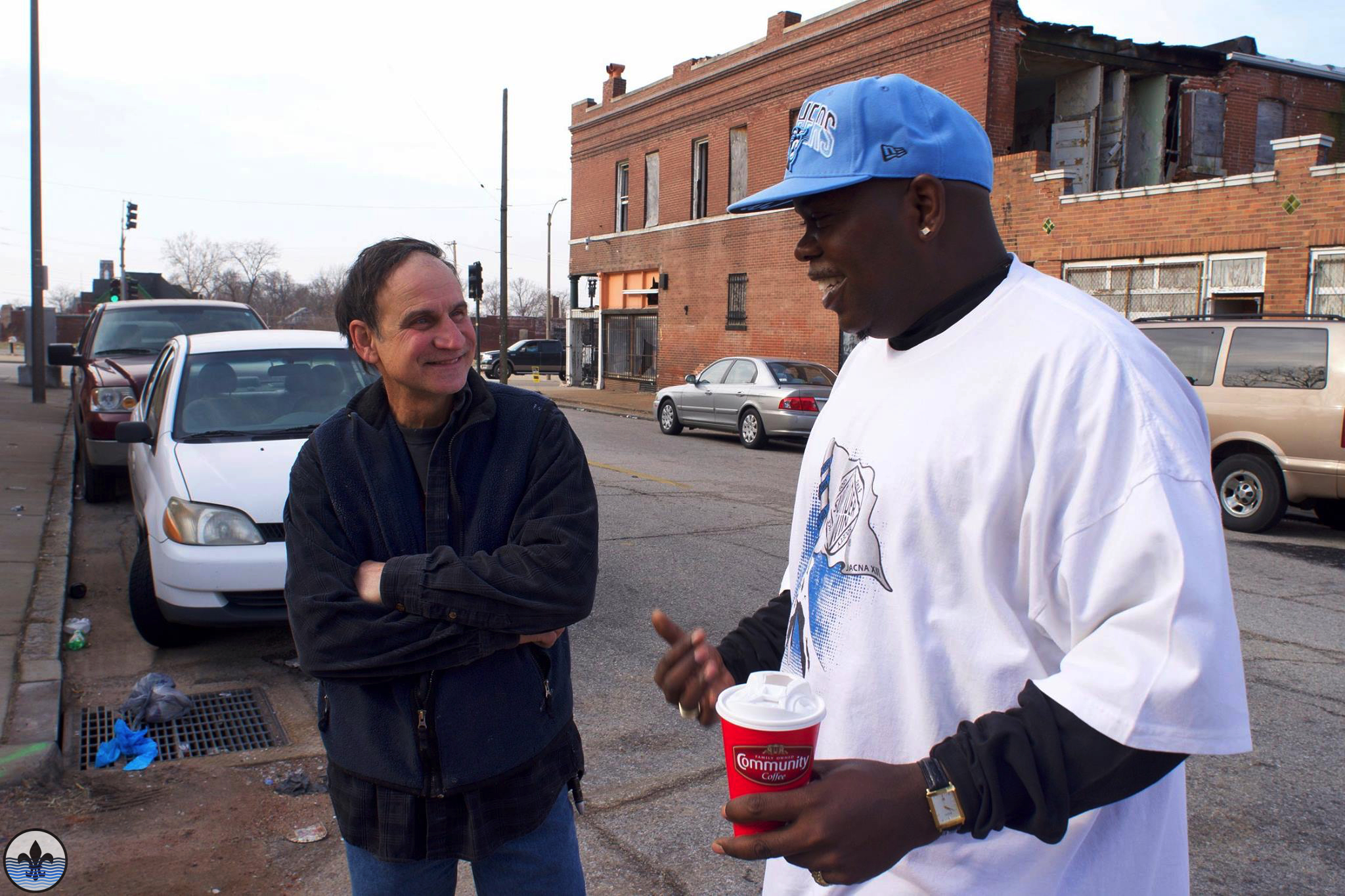 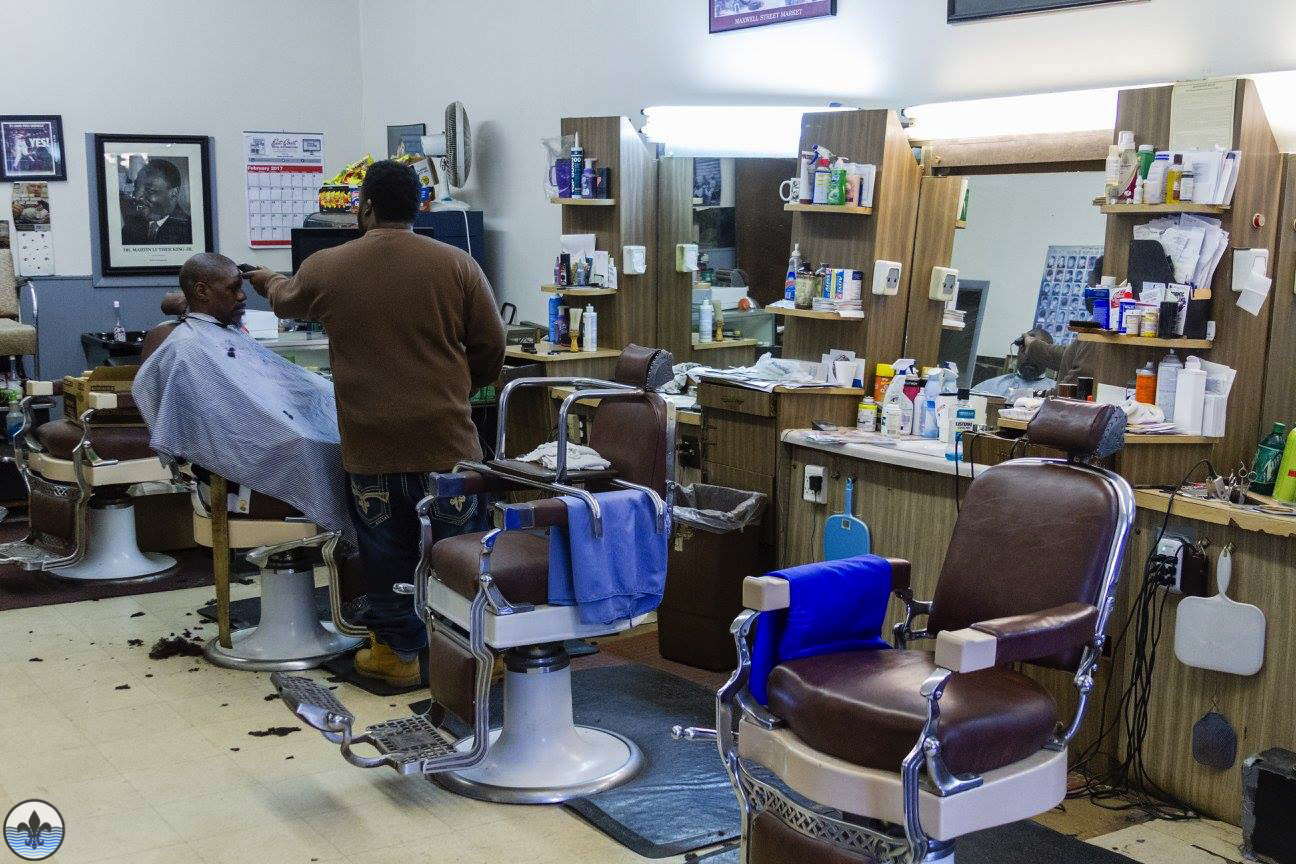 As for the history of Wells Goodfellow, one need look no further than our article on Hamilton Heights, which shares its border of Martin Luther King Jr. Drive, the commercial driver and transportation hub of both neighborhoods’ better days.  That said, Hamilton Heights is more residential in character than Wells Goodfellow, and was hit less hard by the decline of industry in the area (Wells Goodfellow was once home to many factories, resulting from its major railroad access and two State route borders, one connecting to the region’s main air terminal and former Route 66). 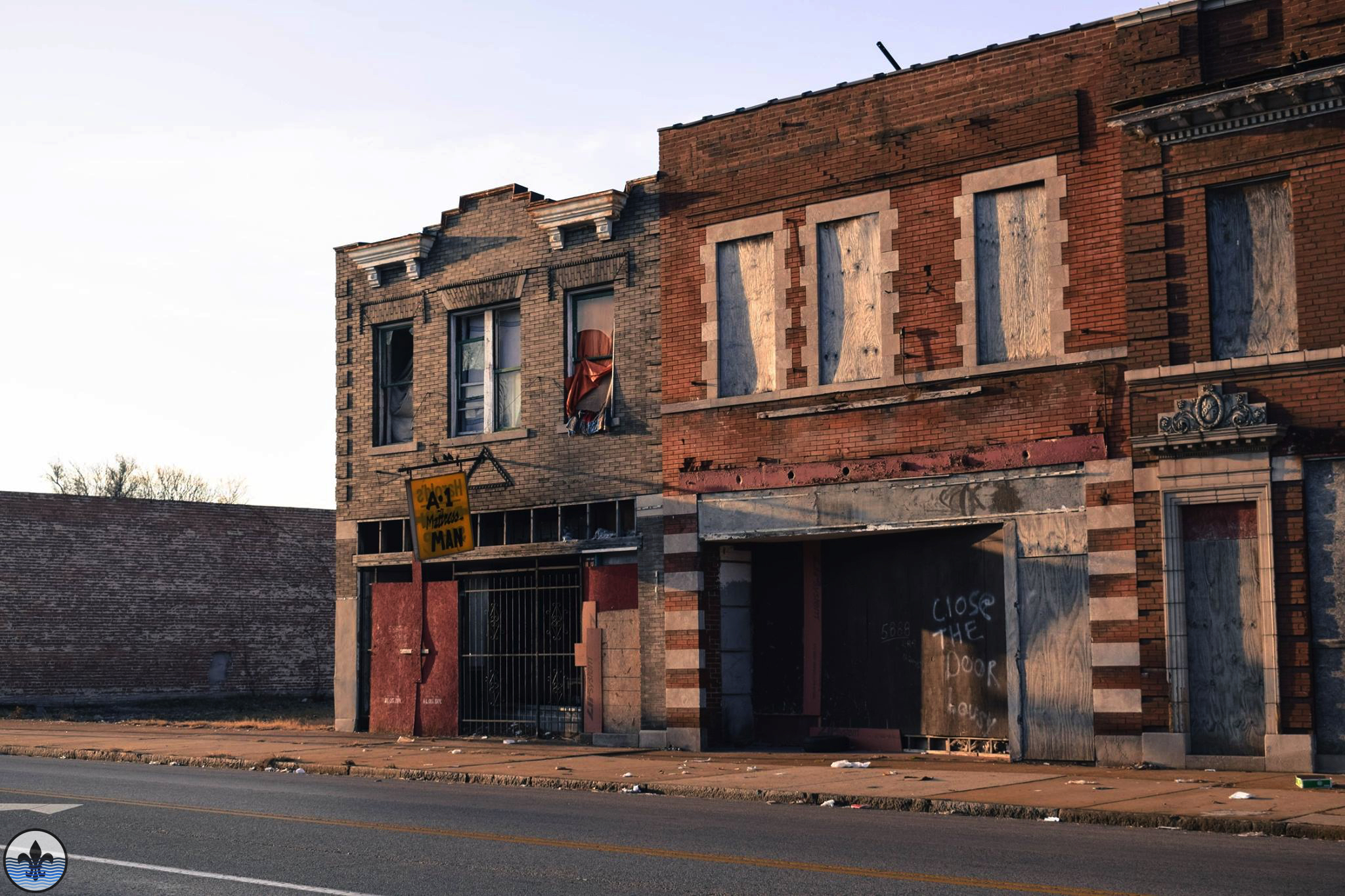 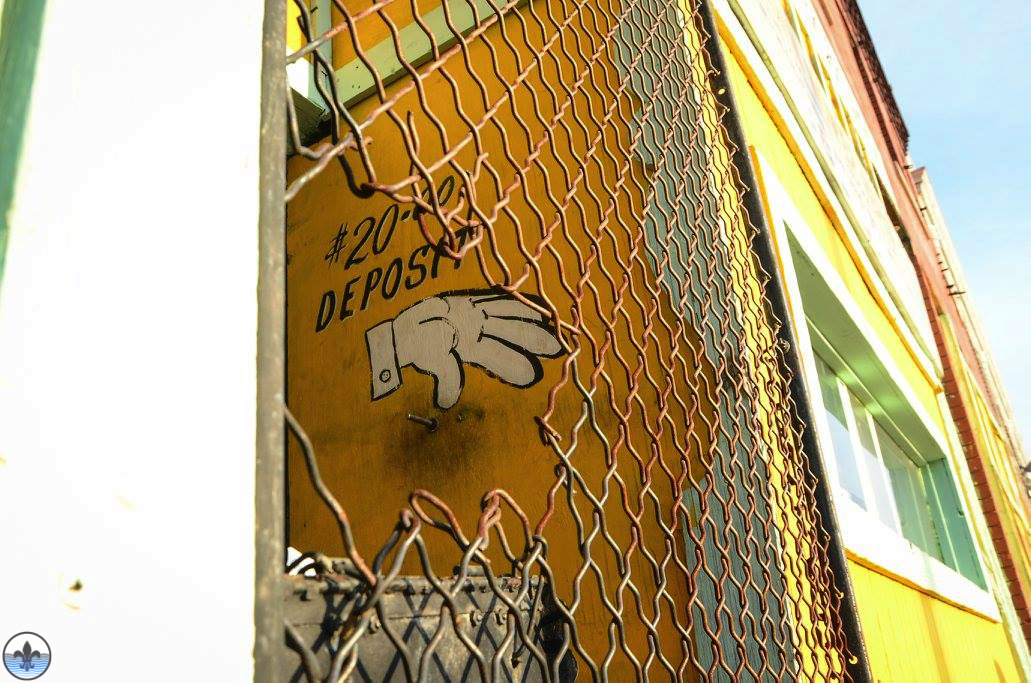 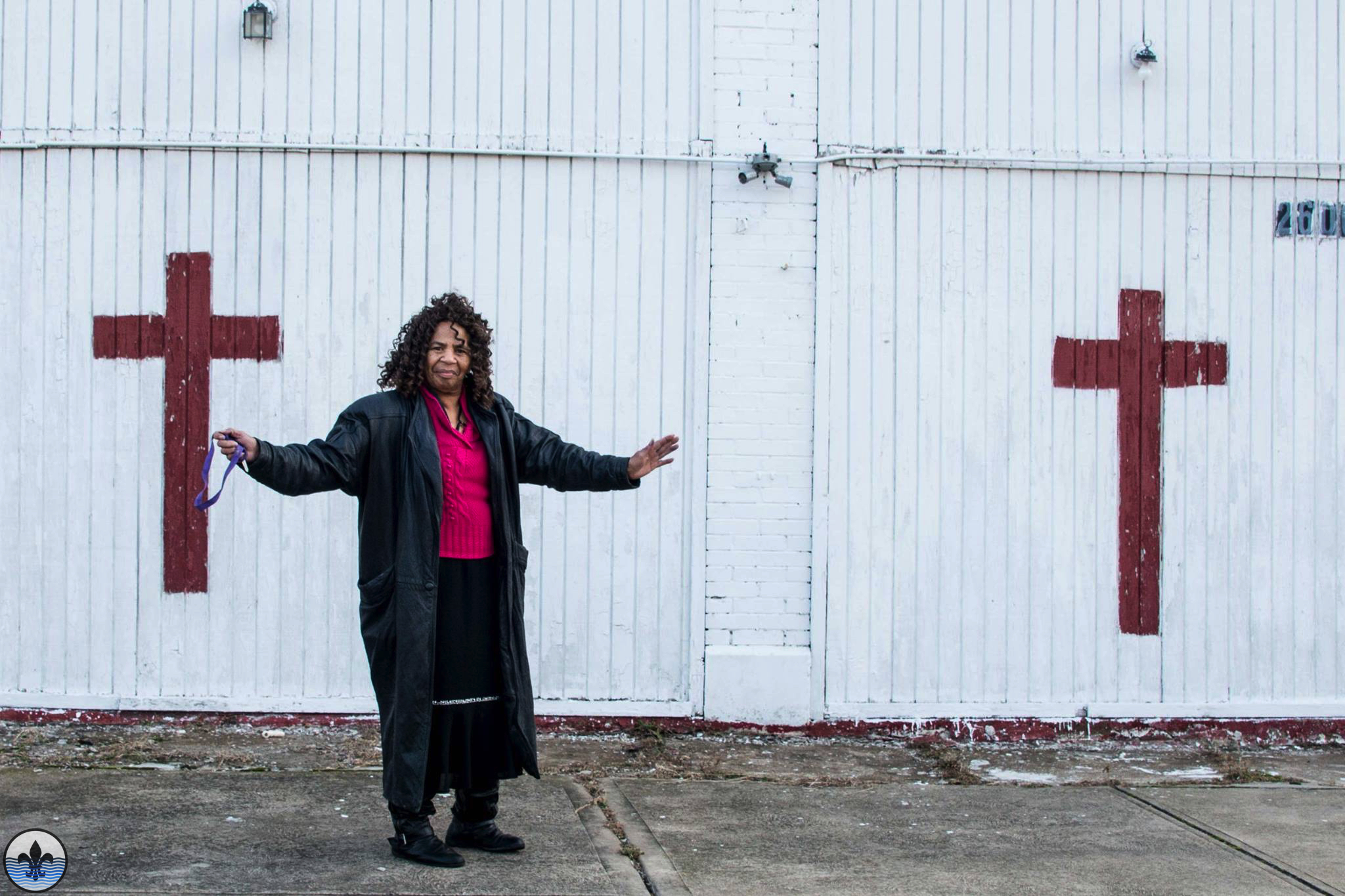 The morning that we walked around Wells Goodfellow, more than 20 Photo Flood Saint Louis photographers showed up to participate.  Some of them knew the history of the area, but most were directly uninitiated to the neighborhood.  Perceptions were open to confirmation and renewal, even for me.  The group dispersed into several smaller groups or lone individuals, and proceeded to cover most of the neighborhood (if not all) on foot over the next just over two hours. 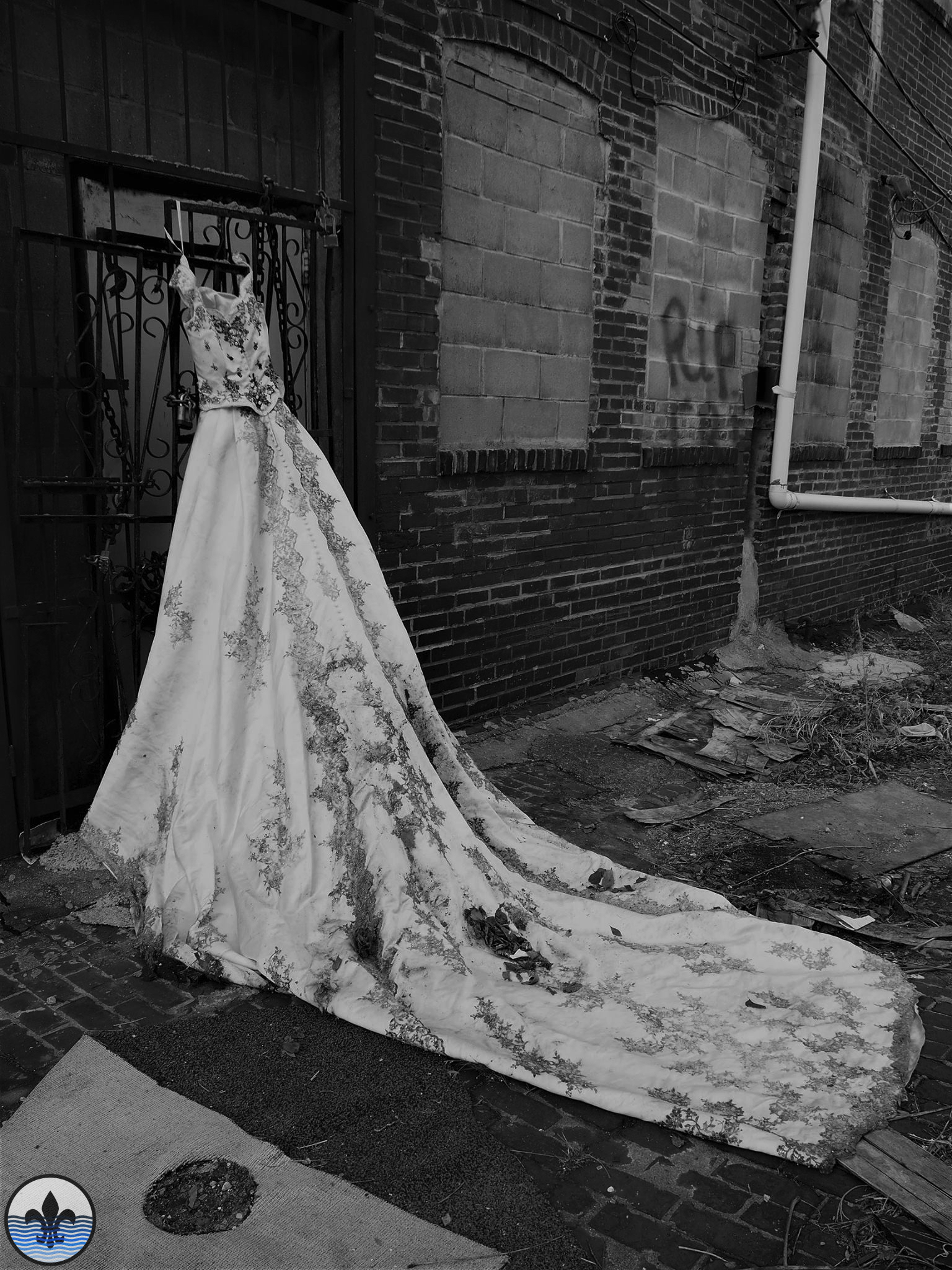 Some of the people we met included Donna, the owner of a barbershop on Goodfellow. She told us about growing up in the neighborhood, and all of the many changes she has seen.  She was exuberant about the people still living there, and the possibilities for the future of the community.  She told us about Clyde, who opened and owns the oldest continuously operating barbershop (since 1957!) in Wells Goodfellow, and we walked to his shop to meet him.  He was a kind older gentleman, and busy with a line of customers patiently waiting for his attention.  We also met Antwan and Don who are leading a grassroots effort to stabilize dilapidated buildings in the area, clean up trash and debris from the streets and alleys, and to support both property owners and entrepreneurs with new business opportunities.  Their “roll up your sleeves” philosophy includes working with the various neighborhood associations, churches and other community organizations to make the environment of the area more secure against crime and welcoming to new customers of local businesses.  In addition to these individuals and other conversations, we passed by countless residents who greeted us with a friendly “hello” or “good morning”, and lots of people curious about what we were doing (a great sign that people care about what is going on in their neighborhood).

Though Wells Goodfellow has a long way to go before it again reaches the point of its former glory, these interactions are a positive sign and hopefully will encourage some of our readers to form new conclusions about life “on the Northside” of St. Louis.  Maybe they will even encourage some of you to visit, make connections, and lend a hand to the effort already underway.  After all, direct action and involvement is the only way that we are all going to get to that place where we all want to go: a safe St. Louis that prospers and benefits all of its citizens. 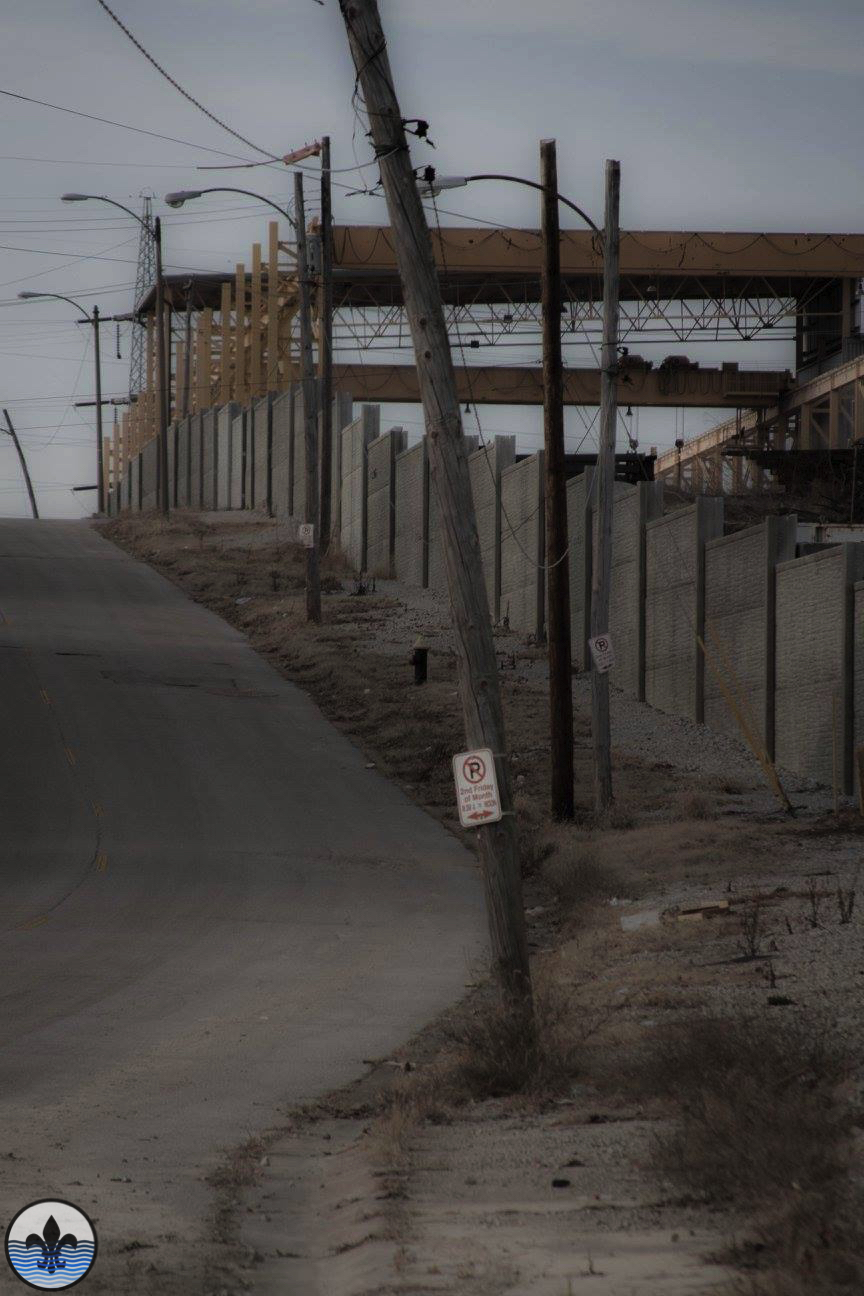 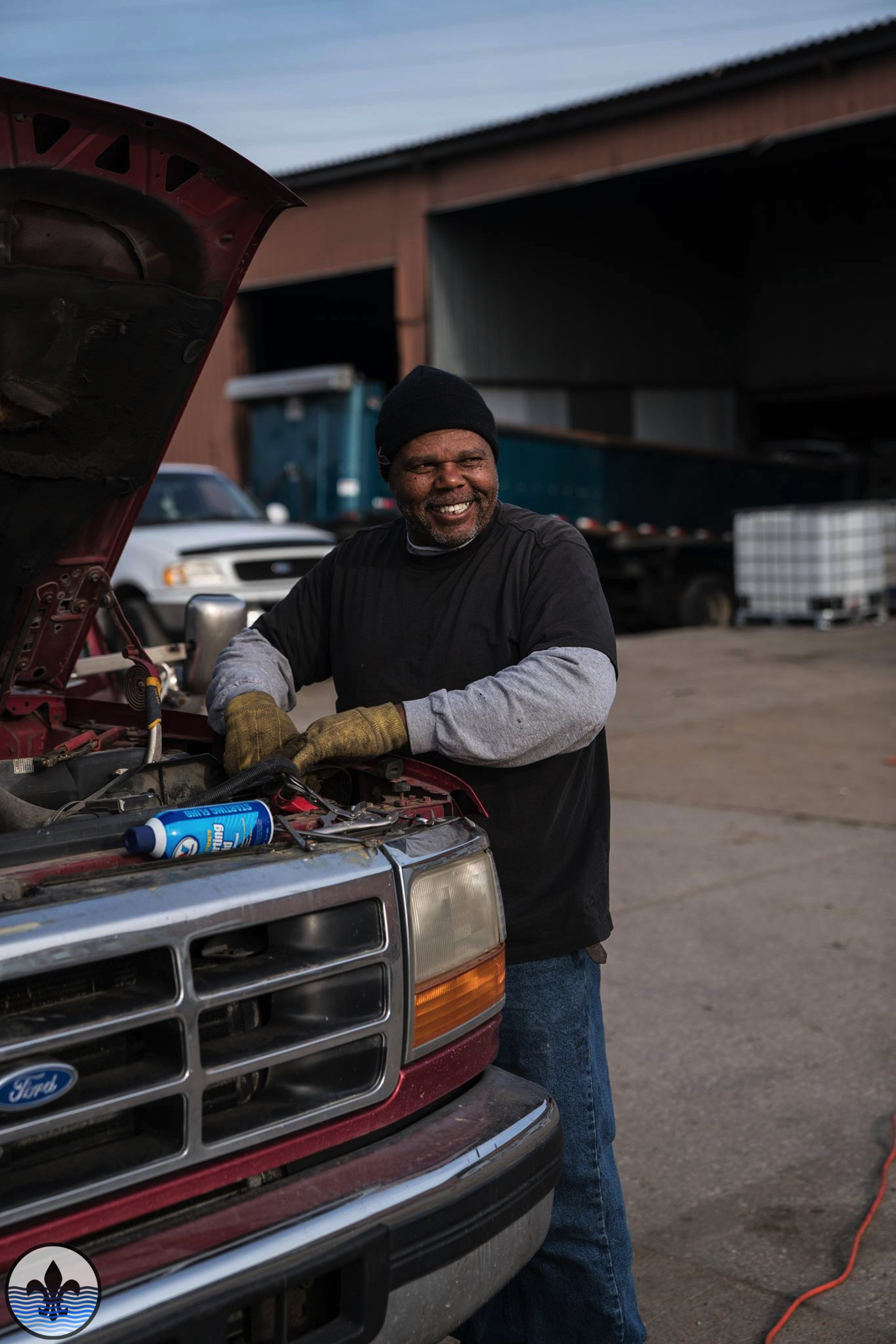 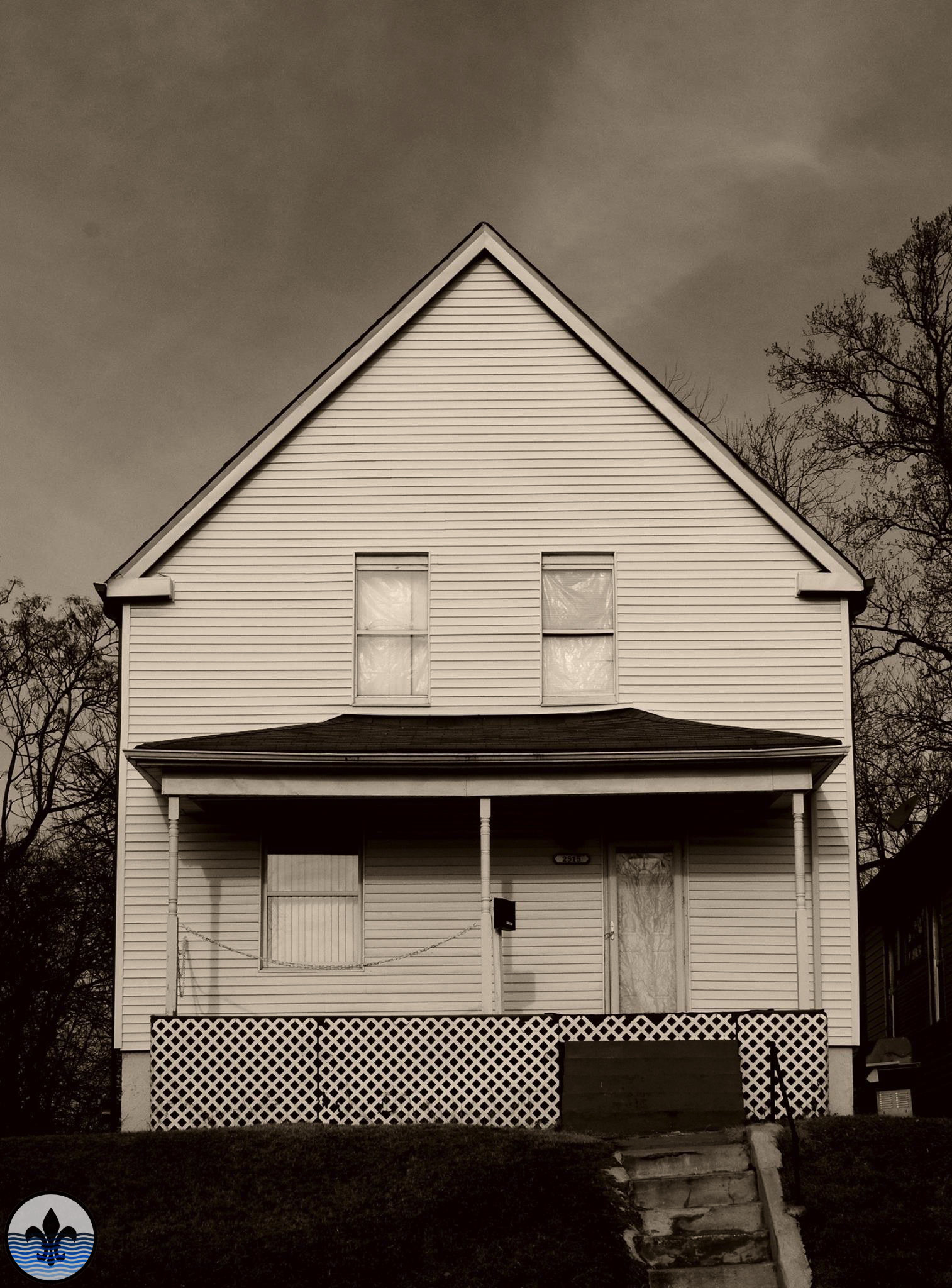 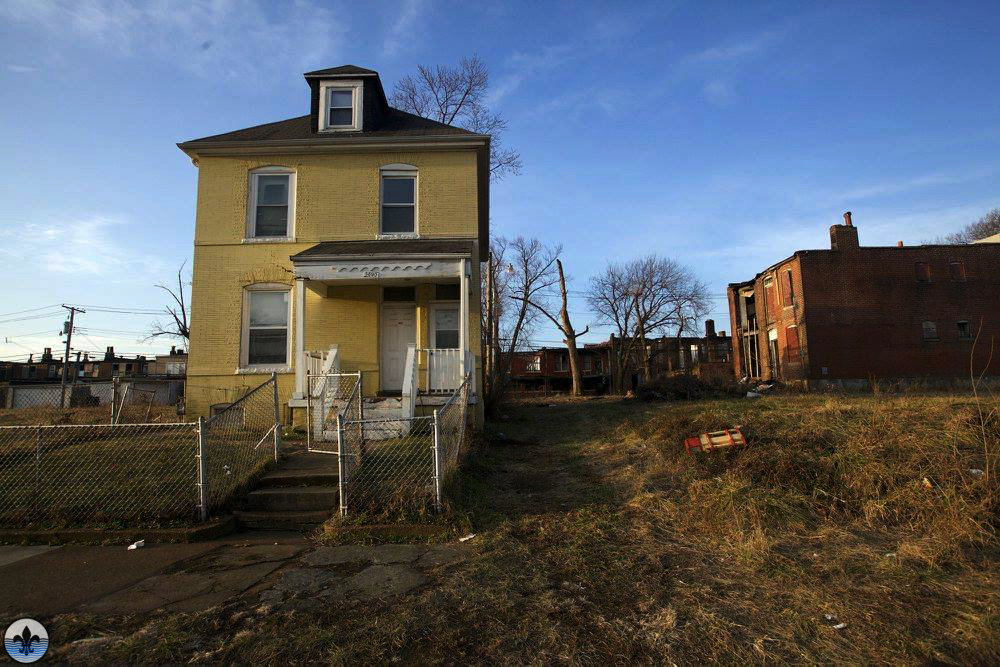 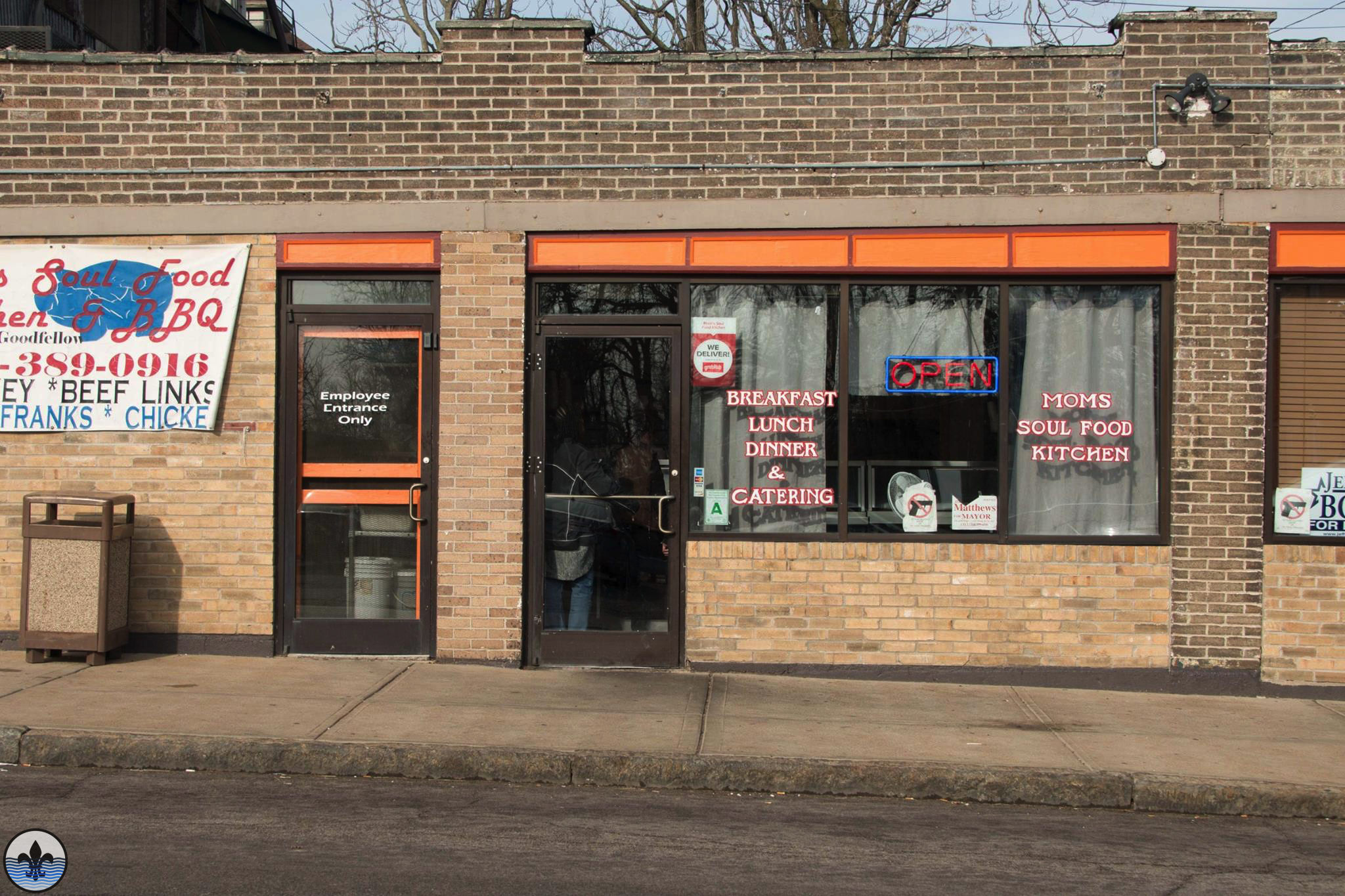