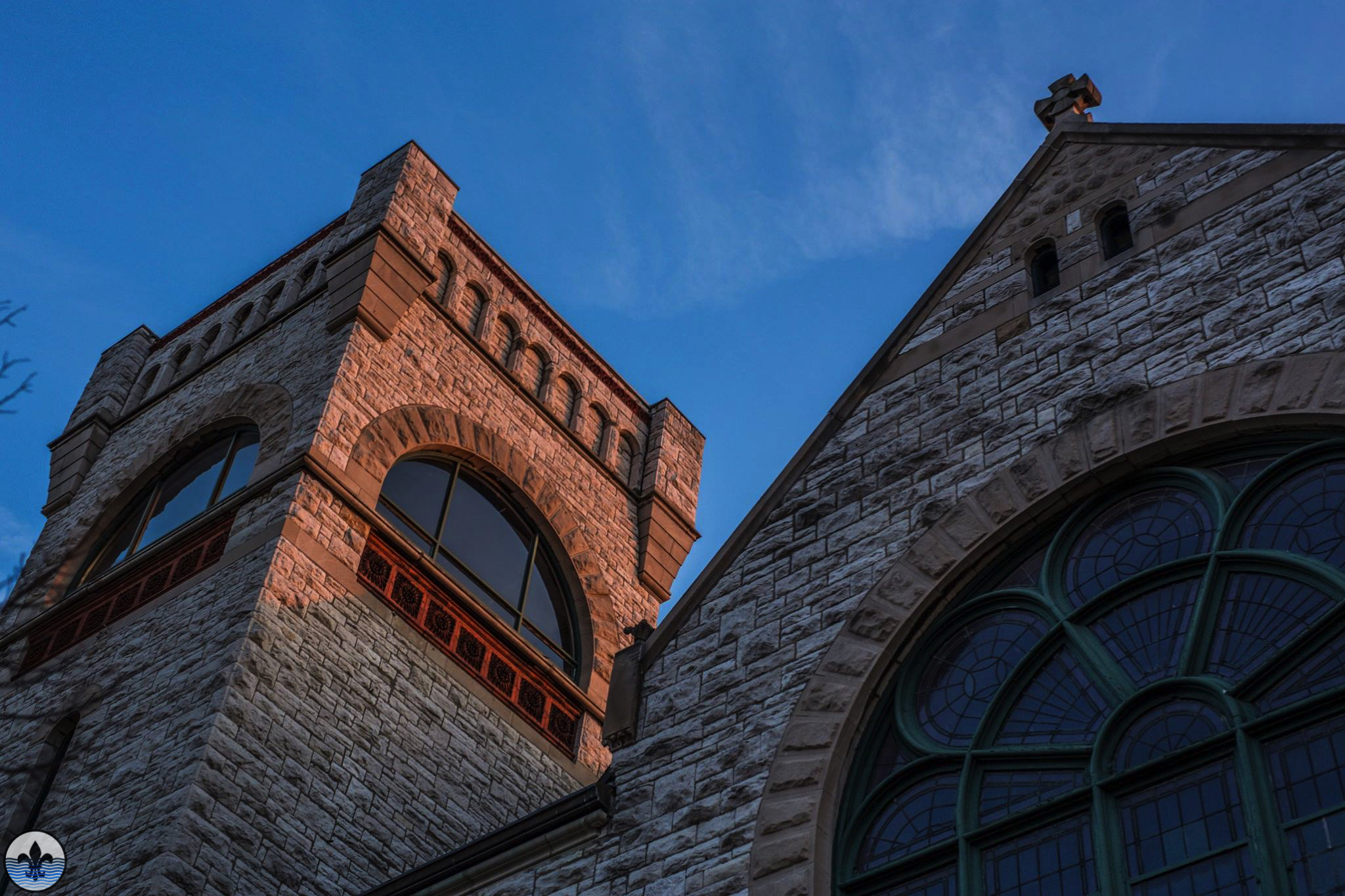 The Grandel is a historic church theatre that has seen important performances cross its stage since 1989, when it was purchased by Grand Center, Inc. Most recently, the theatre was host to the St. Louis Black Repertory. In 2016, the Grandel was sold to the Kranzberg Arts Foundation, who is undertaking a significant renovation (both historical and new) of the building that will soon house the reworked Dark Room Photo Gallery and Wine Bar and a stage for national touring acts. 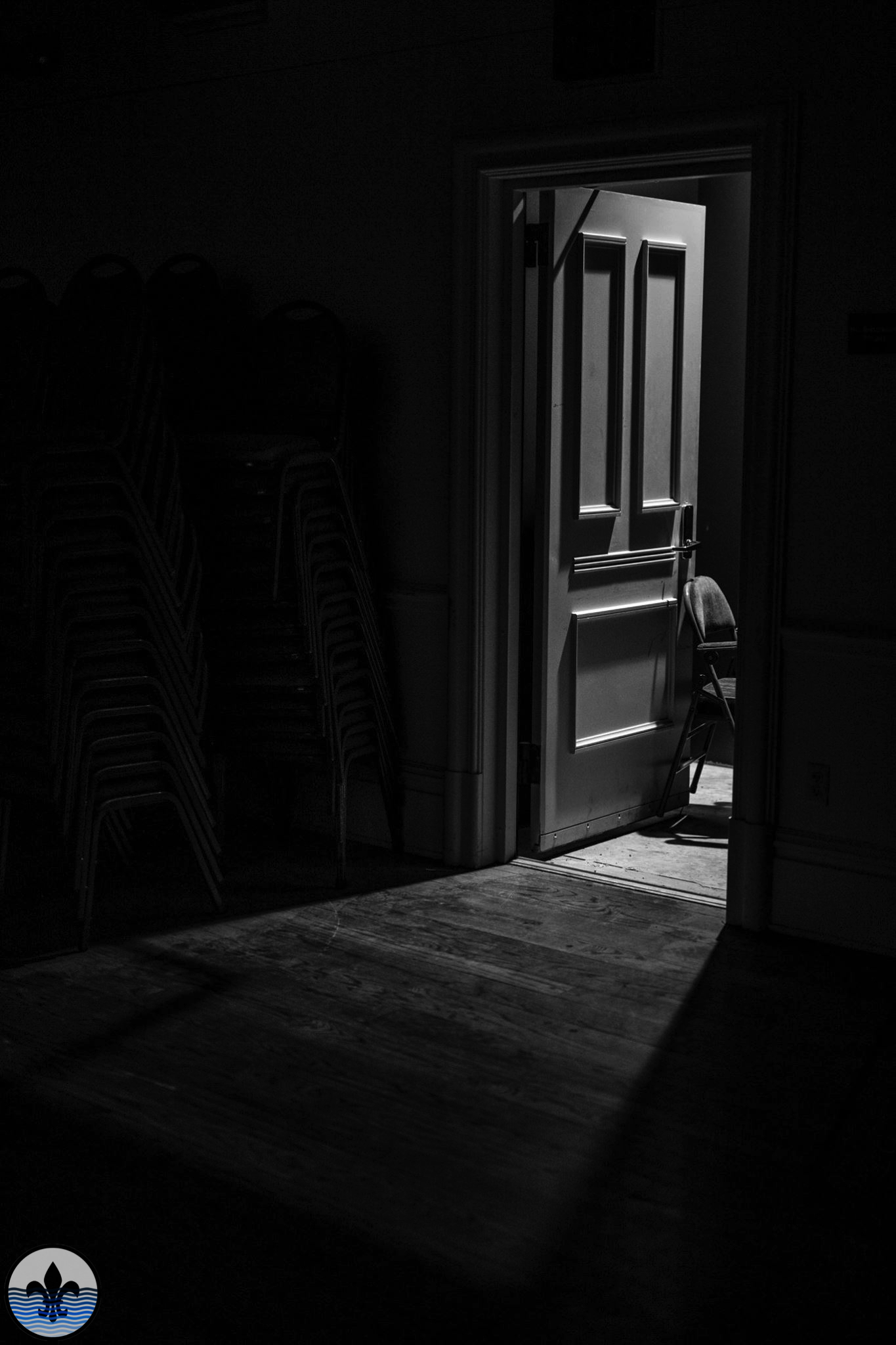 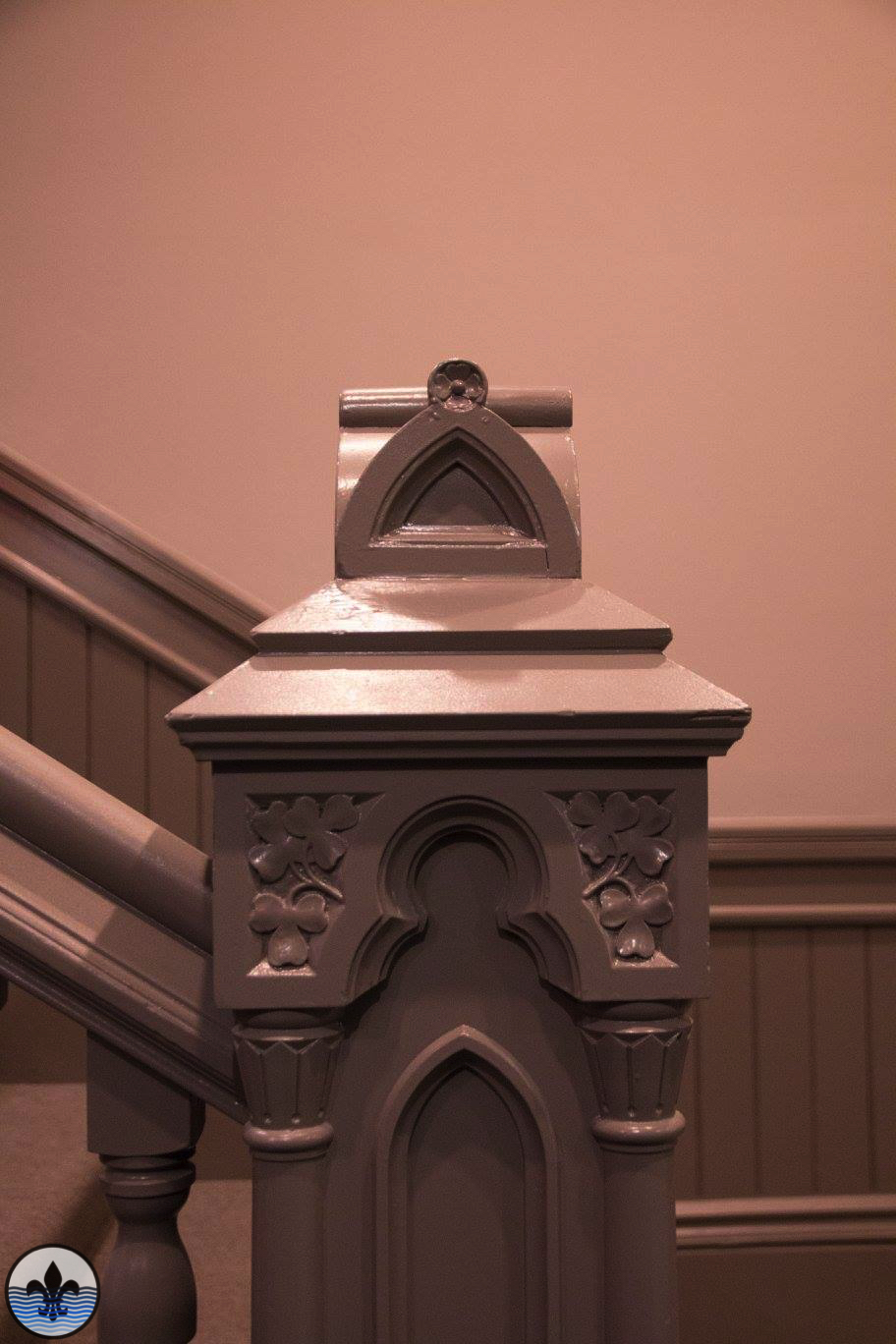 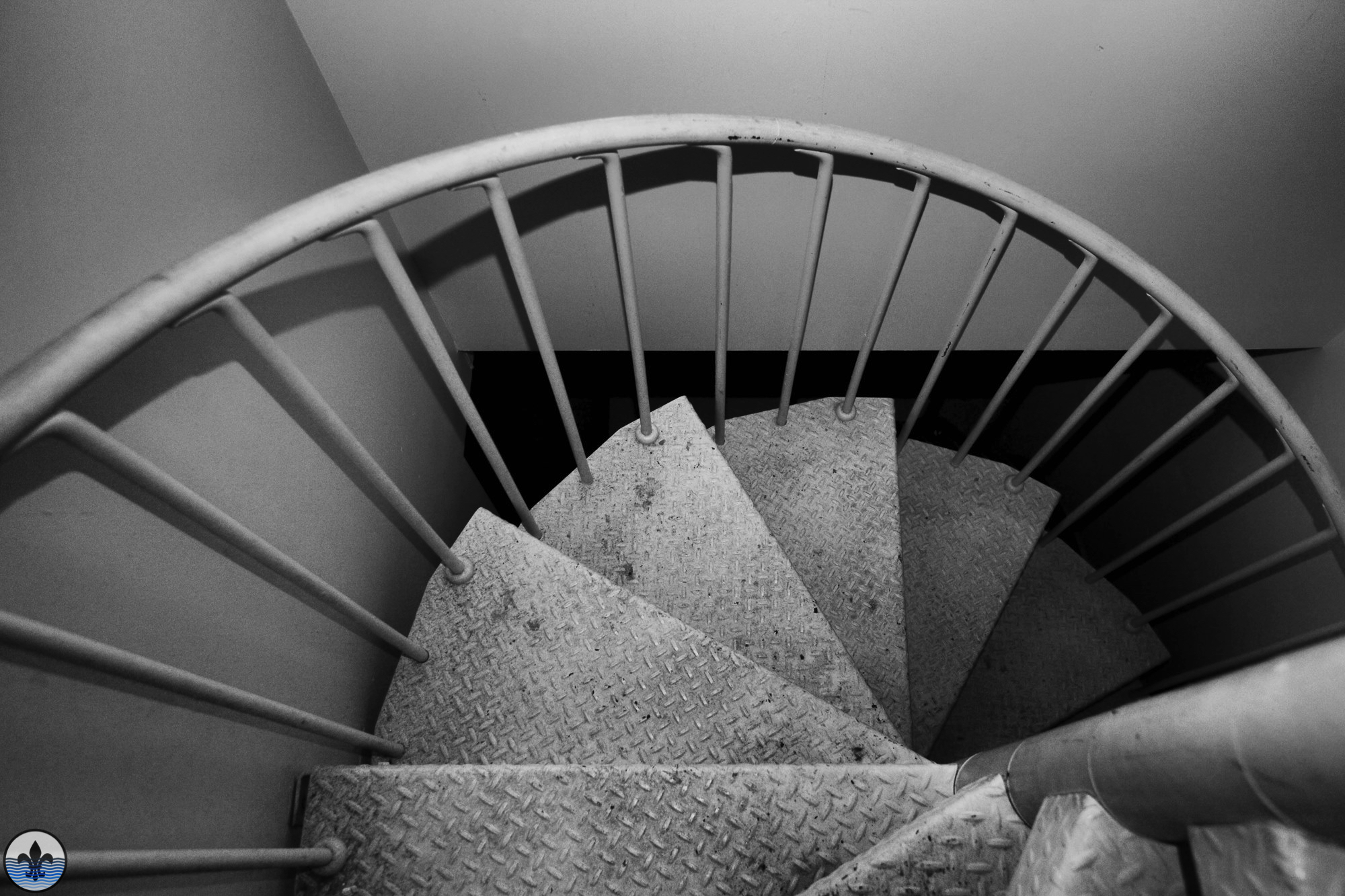 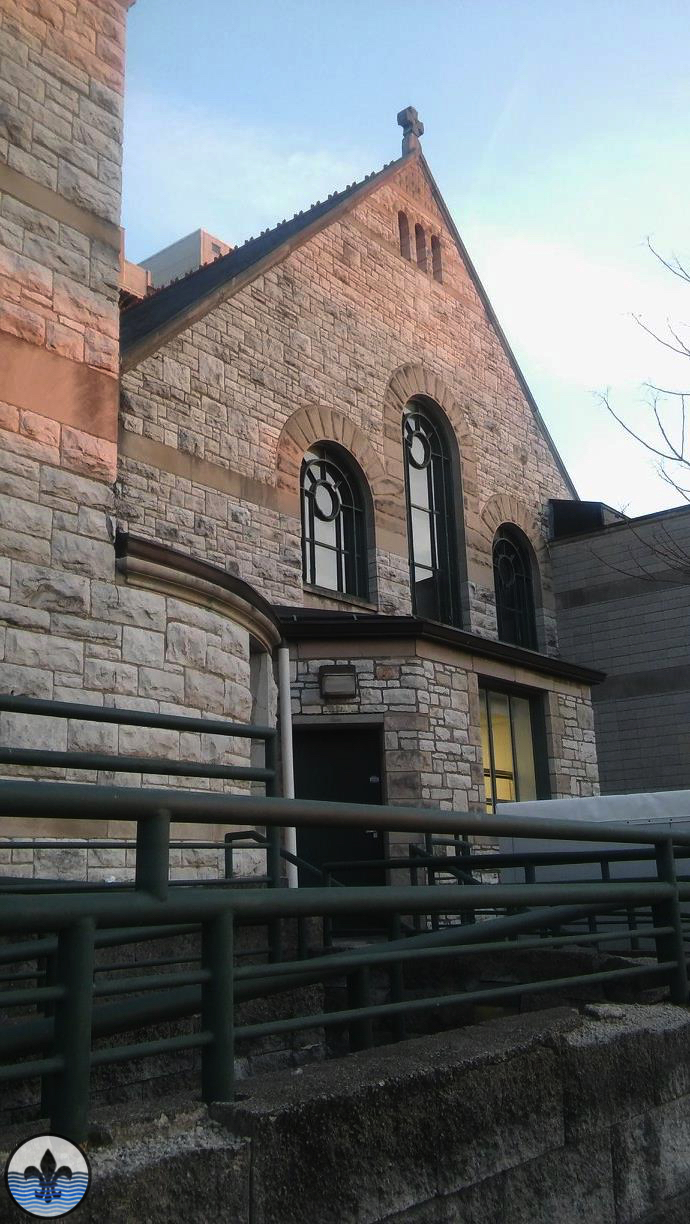 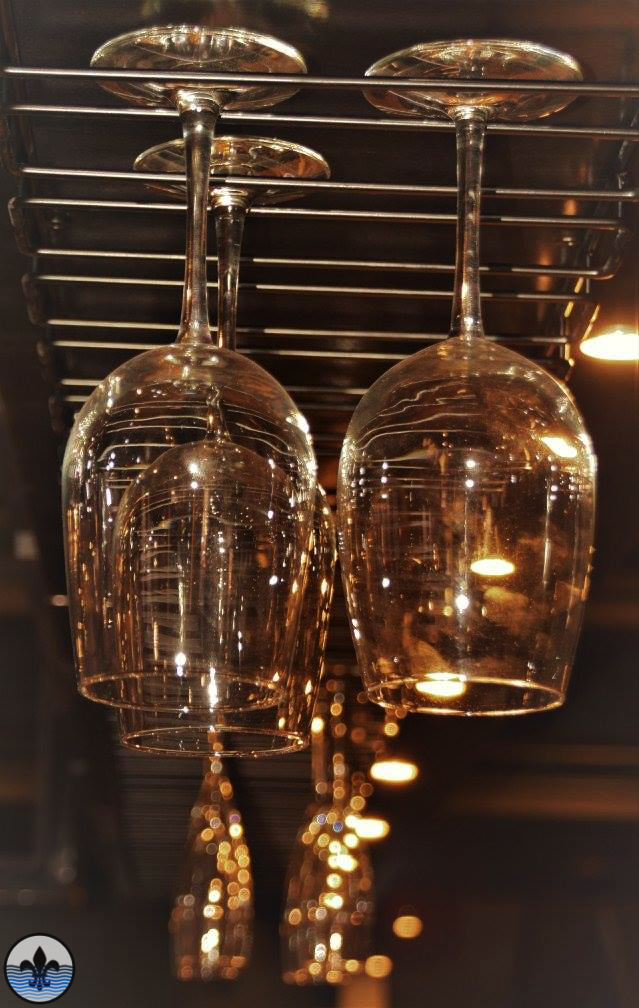 The First Congregational Church of St. Louis (originally, First Trinitarian Congregational Church and Society) constructed The Grandel in 1884, though this was not the first church for the Congregationalists in the city.  Their pastor, Dr. Truman Marcellus Post had made a reputation for himself locally by preaching anti-slavery views in St. Louis prior to the Civil War.  In 2001, the Church celebrated its 150th anniversary with events both at The Grandel and at its new location along Wydown in Clayton.  The Church is a member of the United Church of Christ. 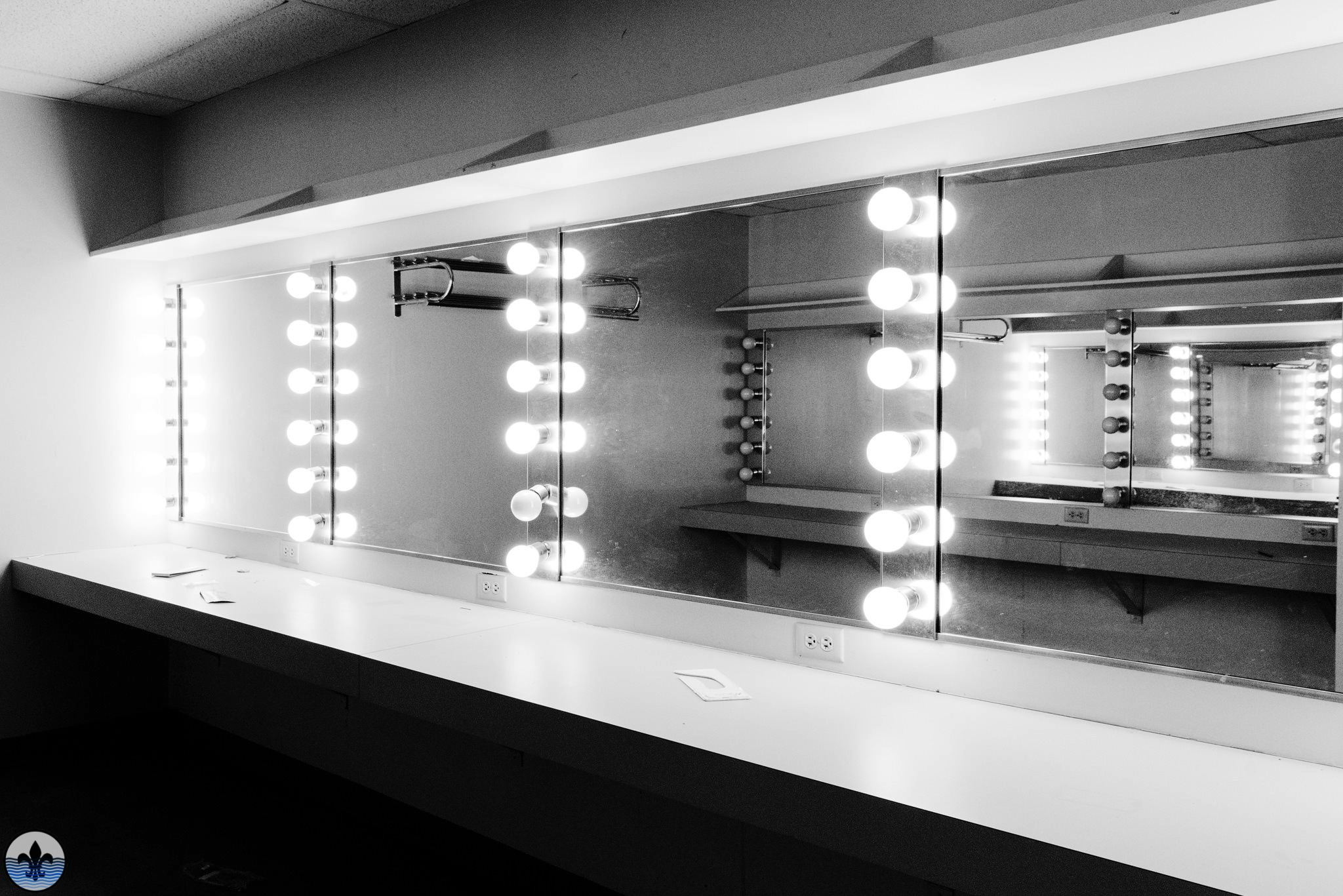 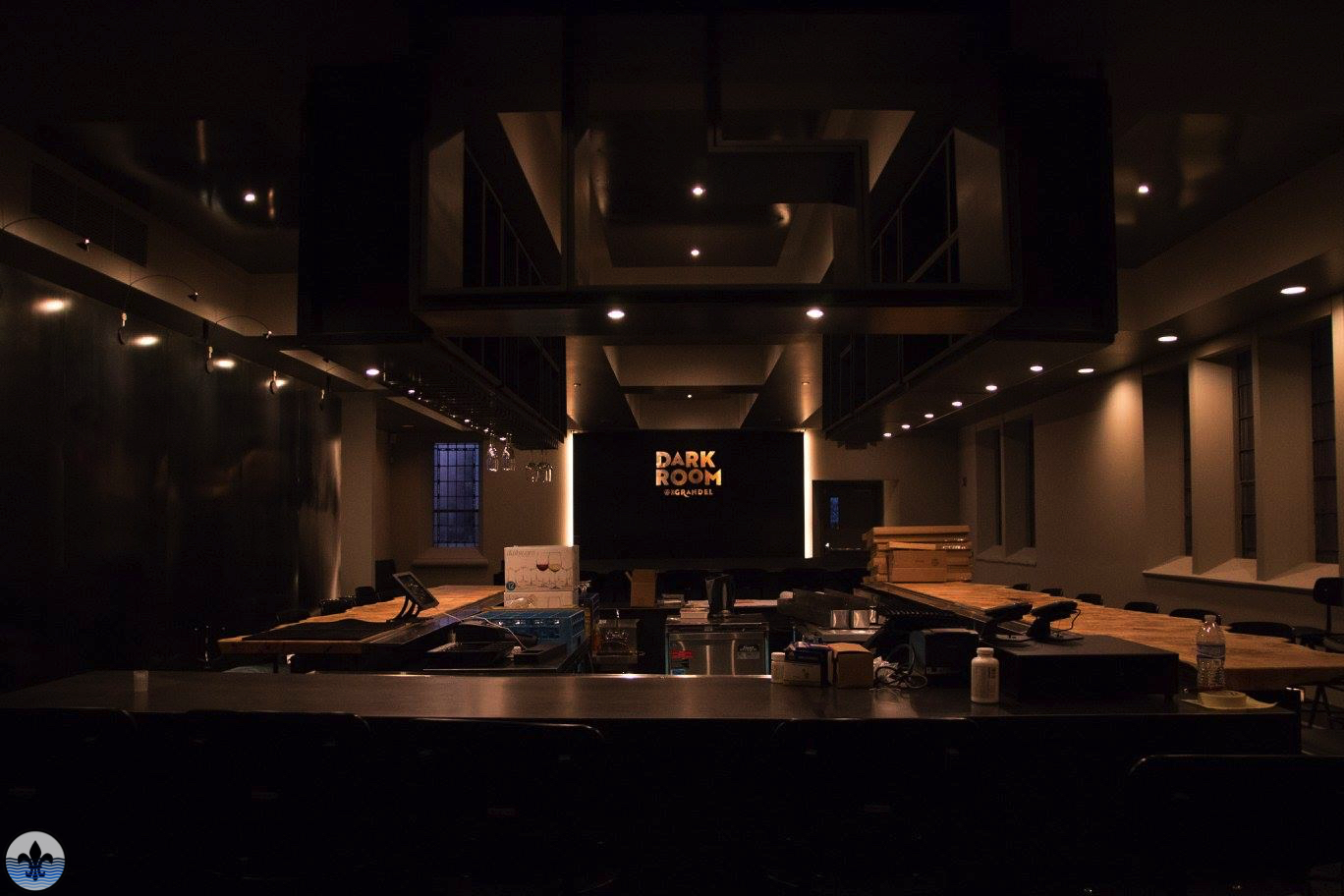 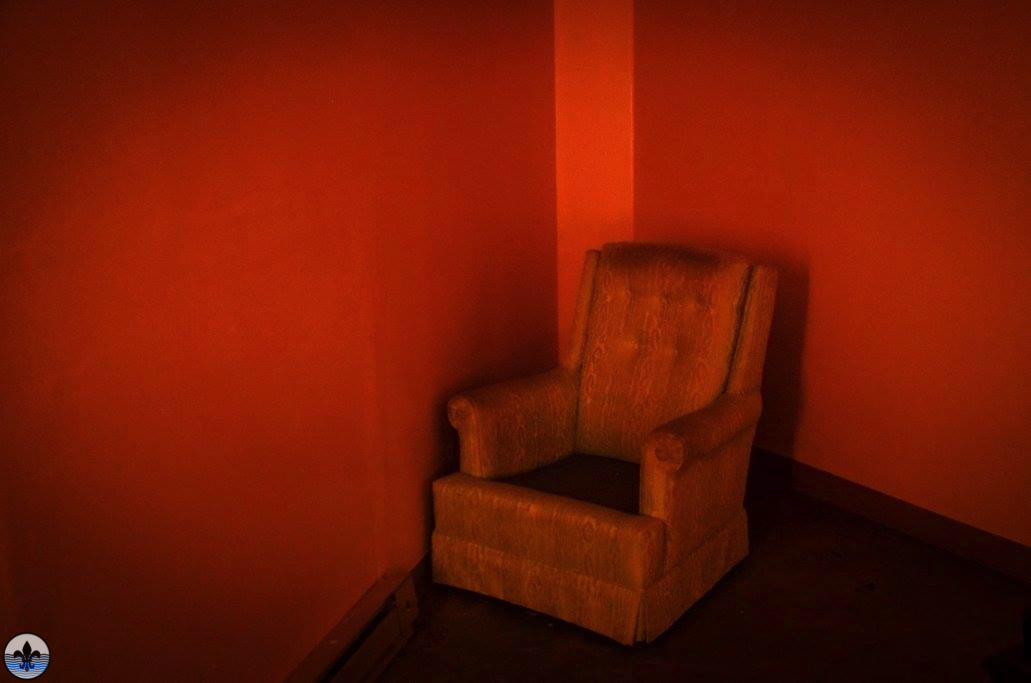 In 1989, Grand Center Inc. purchased the property and renovated the worship space to include a 460-seat theater.  Soon after, the St. Louis Black Repertory Company (“largest, professional African-American theatre company in the nation”), the St. Louis Shakespeare Company, and others began to utilize The Grandel as their primary venue.  In 2013, Grand Center, Inc. sold The Grandel property to a private developer, which resulted in the unfortunate displacement of those longstanding partners to Grand Center’s cultural rebirth.  Even worse, whatever was planned for The Grandel seemed perpetually stalled, and the property sat unused until it was acquired in 2016 by the Kranzberg Arts Foundation. 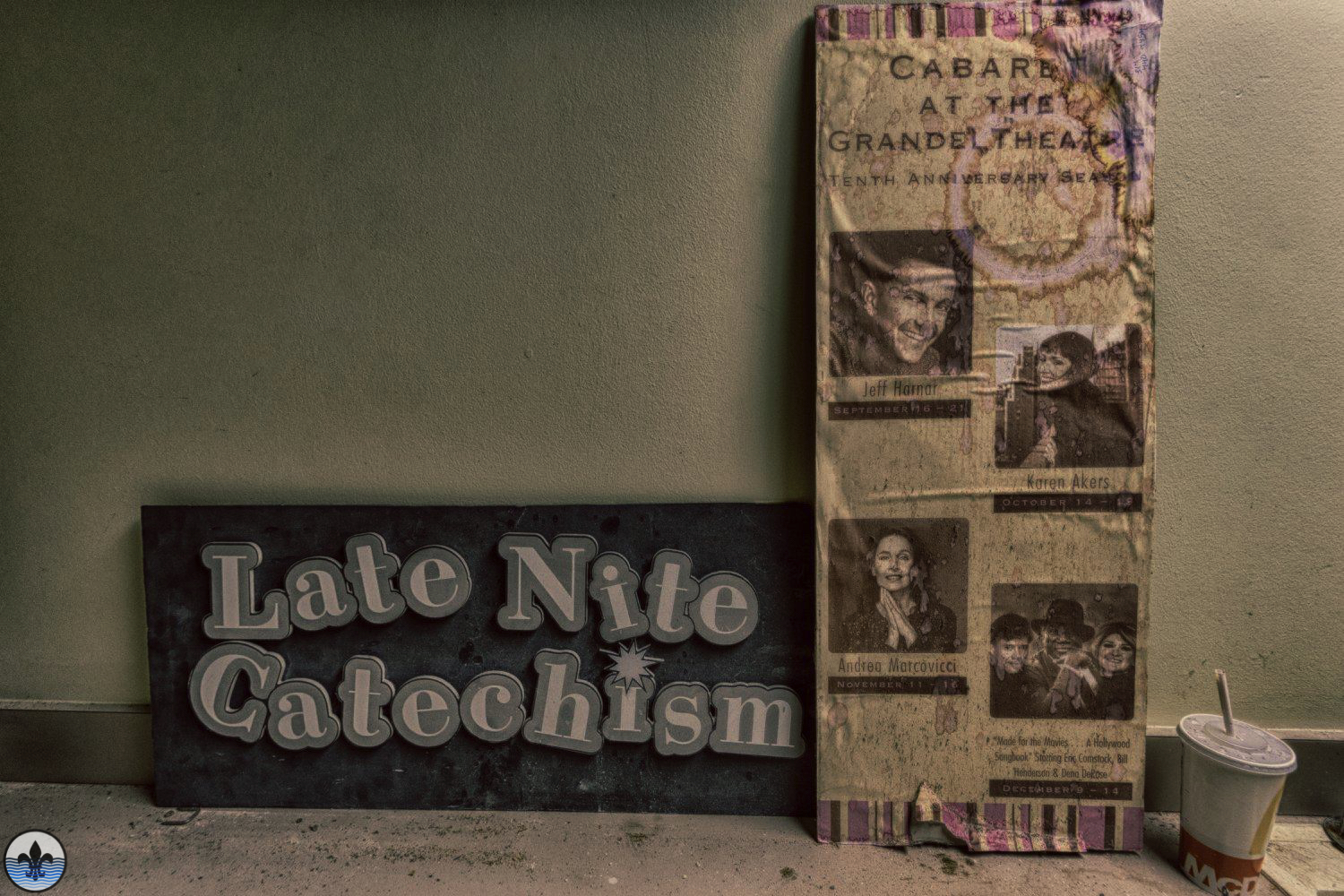 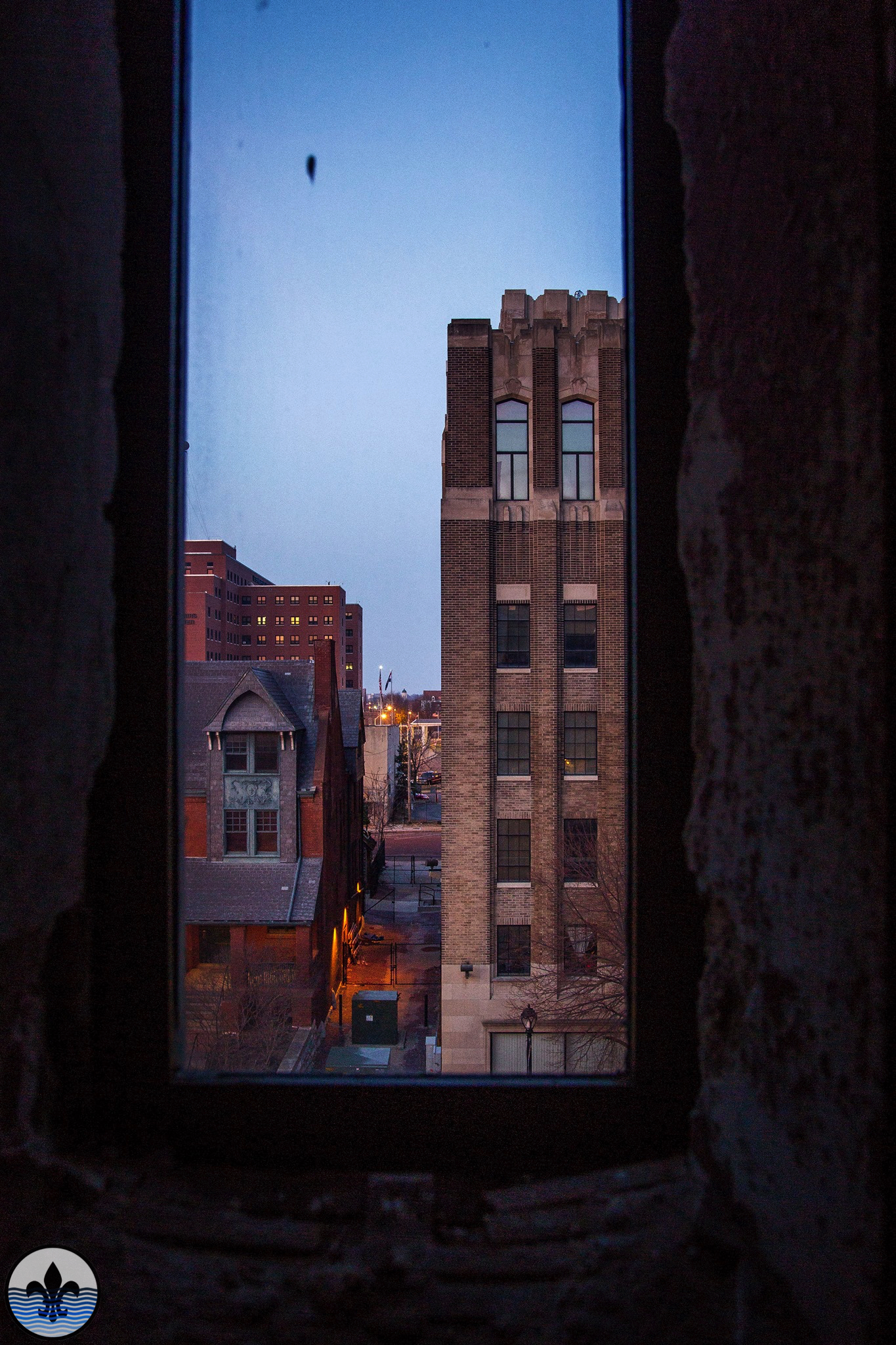 The Grandel’s theatre is planned to reopen this summer, and already has bookings through 2018.  Ashleyliane Dance Company, Karlovsky & Company Dance, Metro Theater Company, and Harvey Lockhart’s new project “Heal Center for the Arts” have all been announced as new residents to The Grandel, and there is hope that some of the older performance groups may return someday to using the space.  Additionally, Saint Louis University will be fill the theatre between performances as a teaching space for its students pursuing careers in the performing arts.

The Dark Room reopened in February with an exhibit by St. Louis photographer Don McKenna, and has already scheduled four additional displays through 2017.  The restaurant space is managed by sommelier Denise Mueller, and features a specially crafted menu by Executive Chef Samantha Pretto.

The greenspace between The Grandel and Grand Avenue is also being reworked.  Formerly an earthwork titled “Tilted Plane” by international artist, James Turrell, the space is being converted into Grand Center Arts Academy Park and will include an outdoor patio for The Dark Room.  The new Park is meant to better utilize the footprint of the transition between The Grandel and its major traffic terminal. 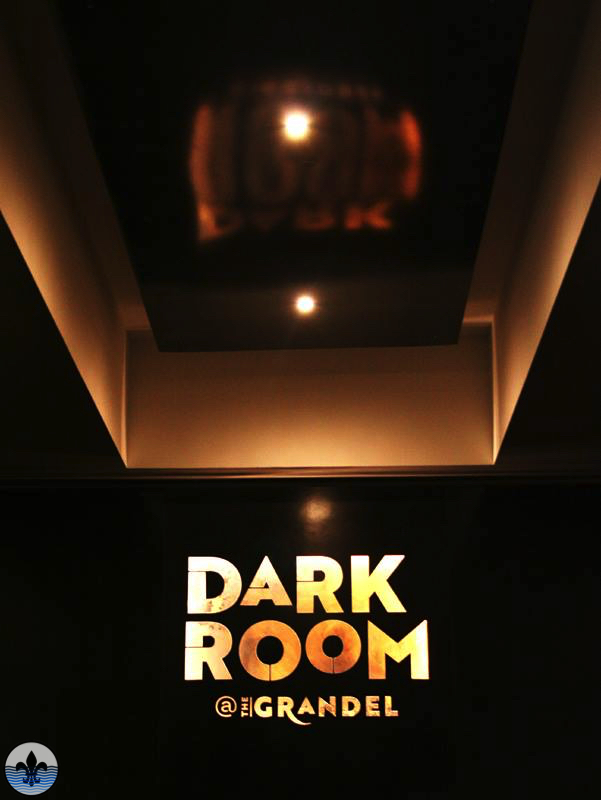 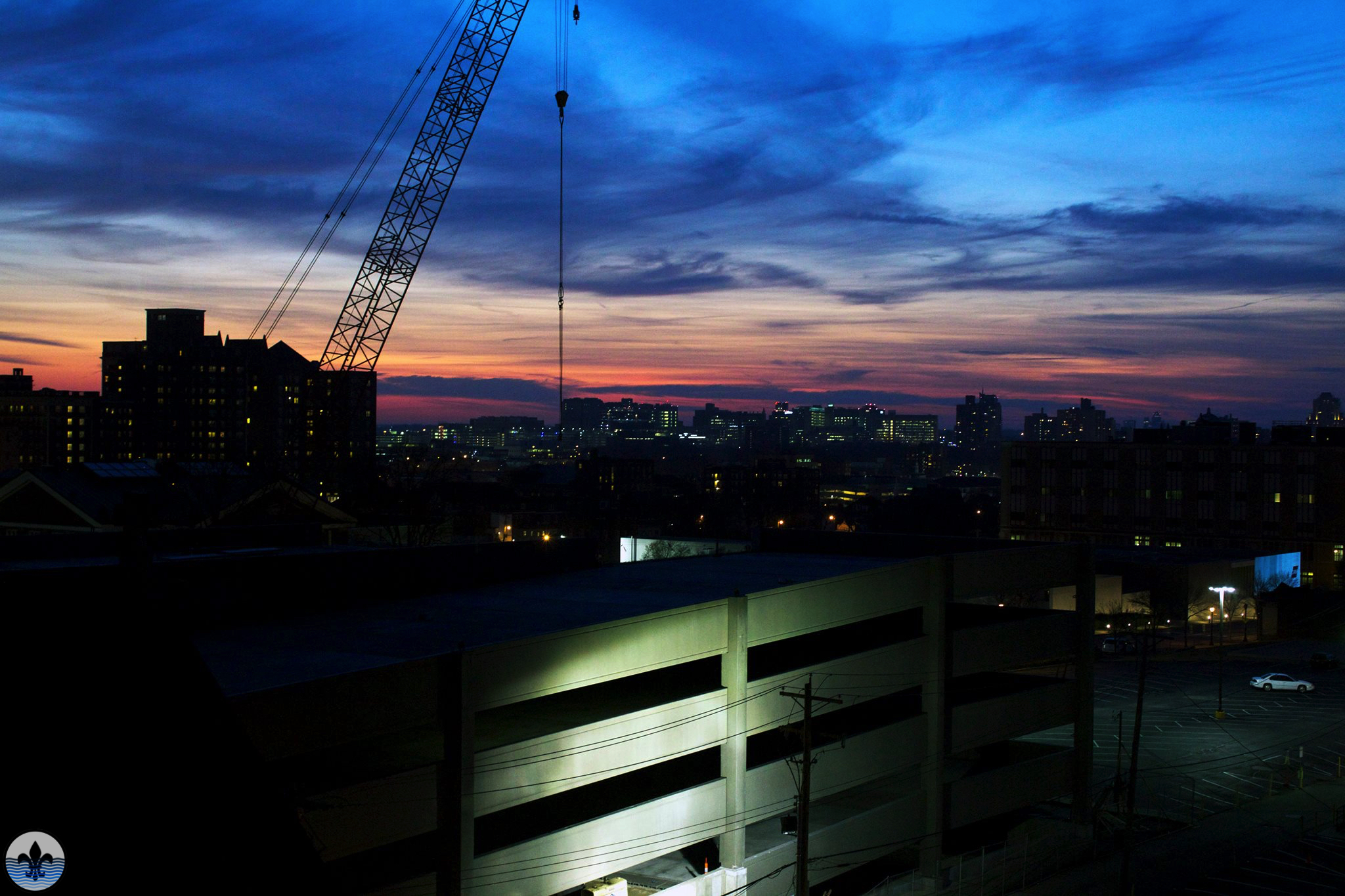 The Mission of the KAF is to provide “local, emerging artists and community arts organizations the resources and infrastructure necessary for the arts to thrive in St. Louis—because we believe artists and the cultural communities they build represent the heart and soul of our city.”  This seems well underway as the Foundation has unveiled  its plans to attract an inclusive mix of performers and artists back to this wonderful historic venue. 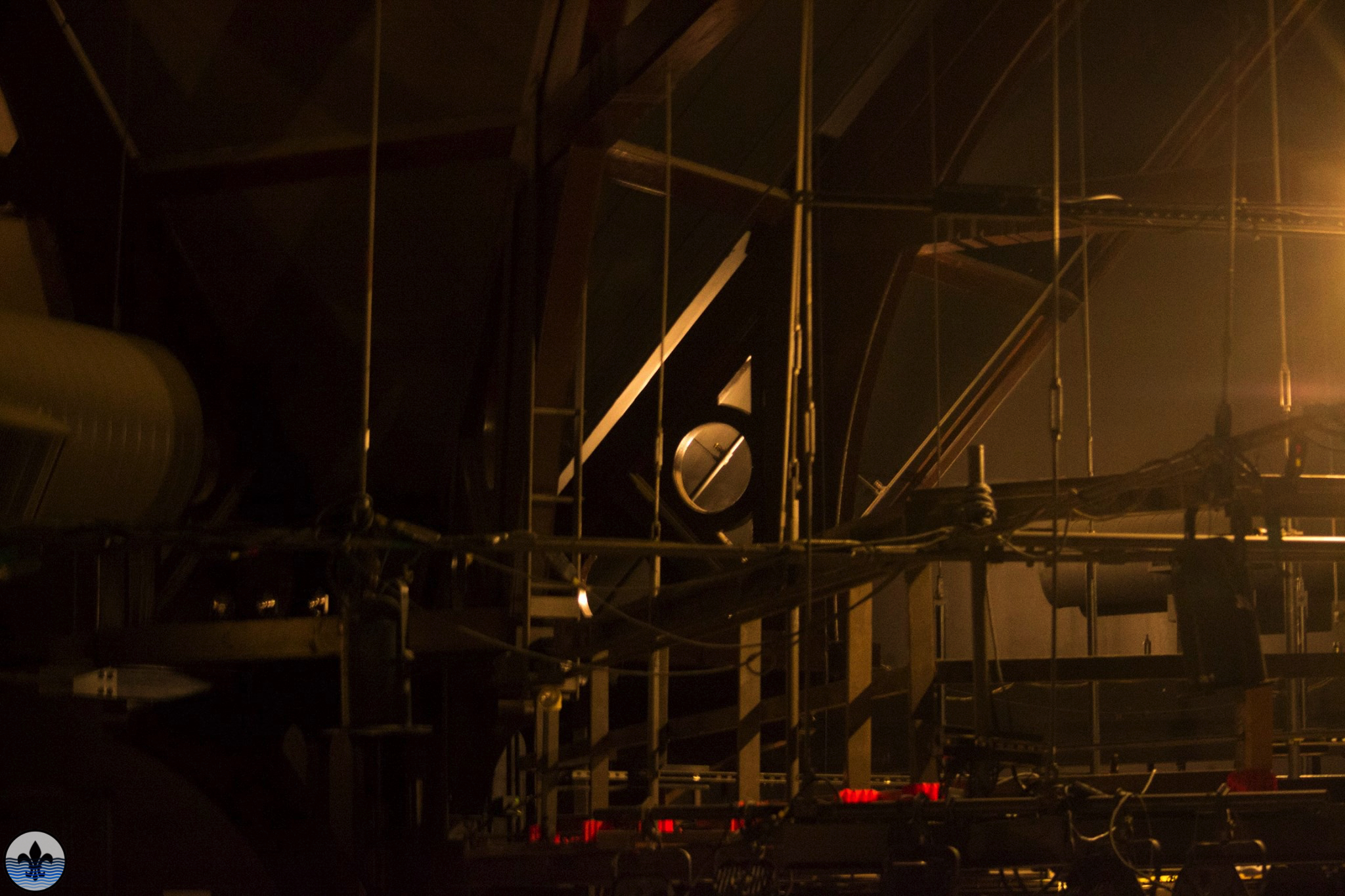 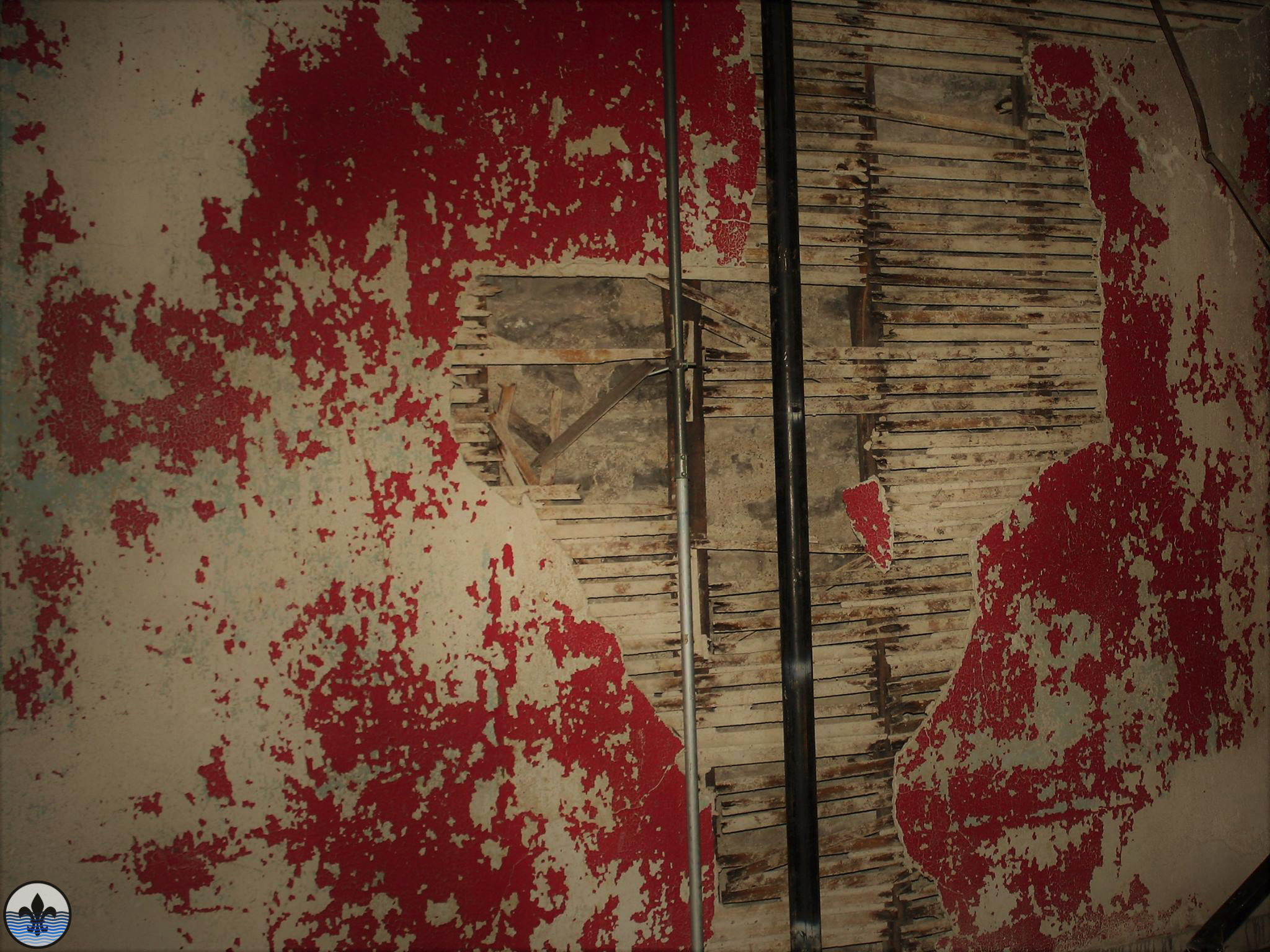 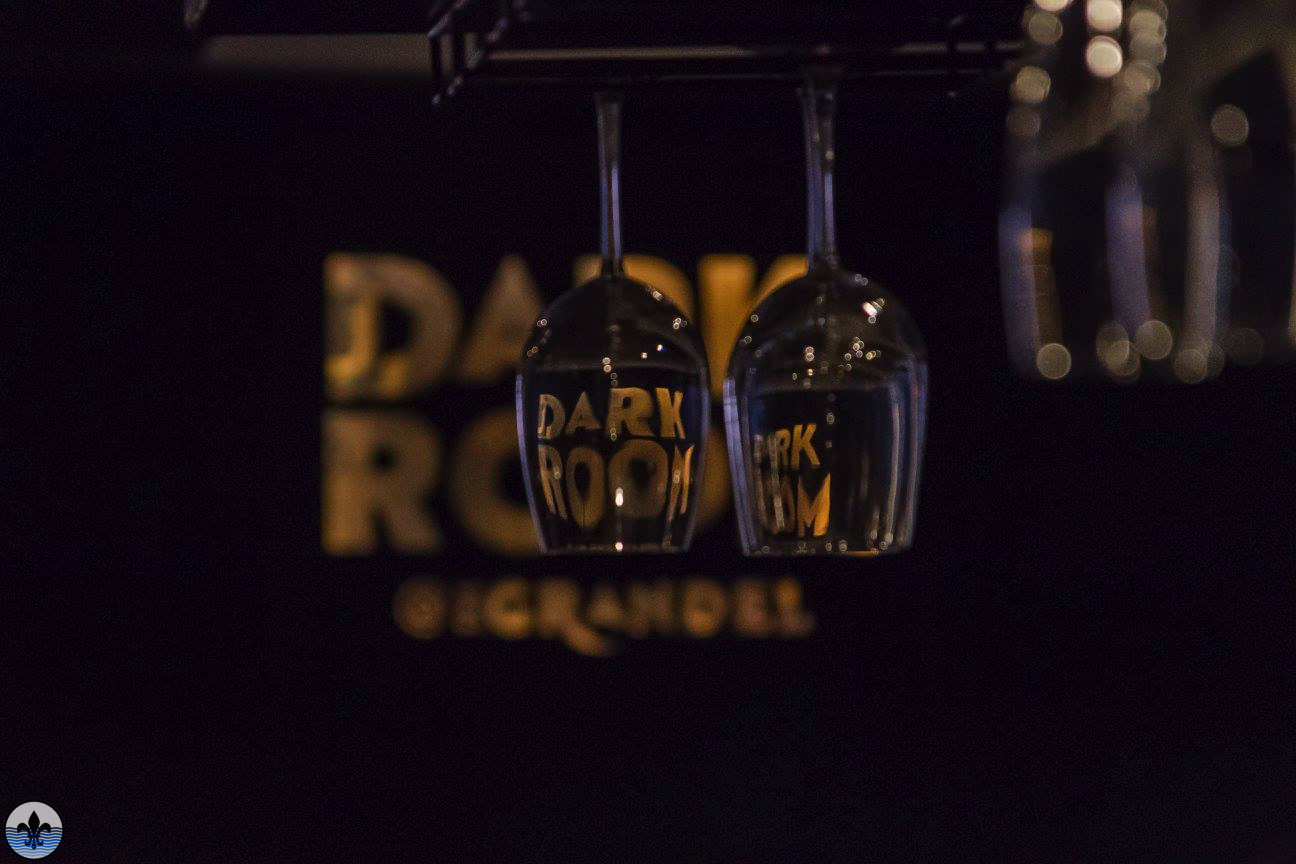 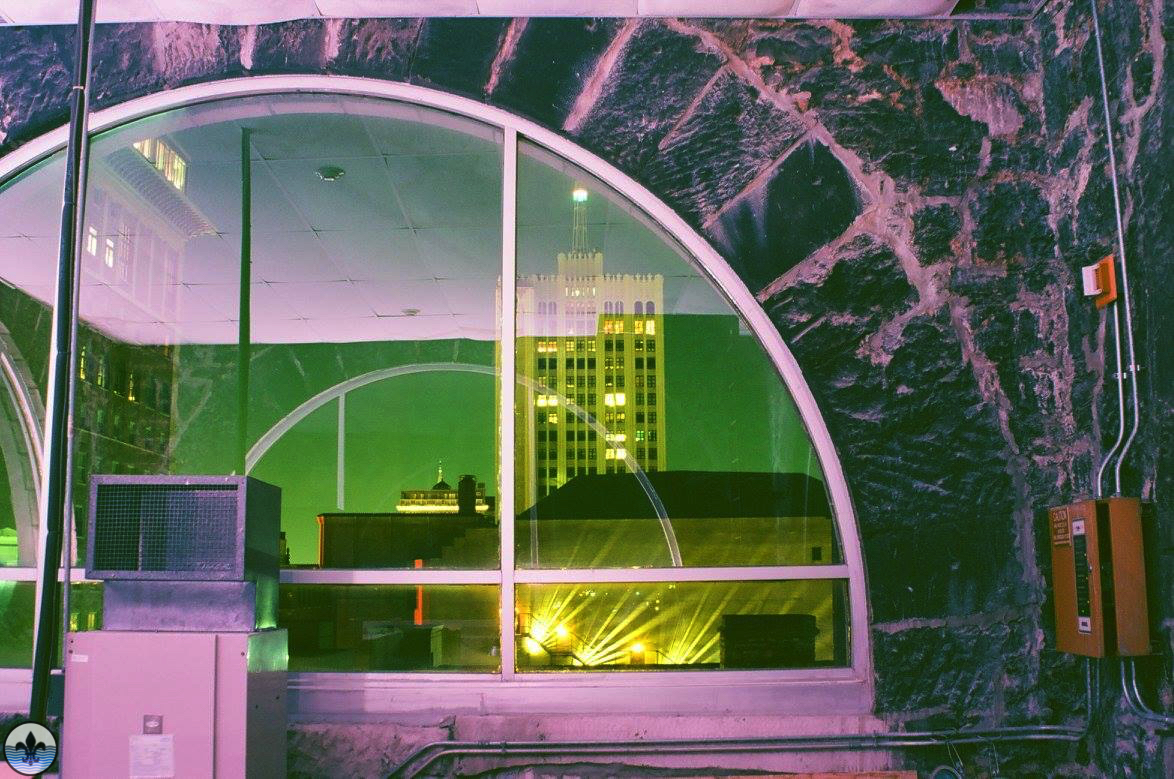