The first Chinese immigrant, 24-year-old Alla Lee, arrived alone in St Louis in 1857.  He was accepted by the Irish community and married an Irish woman.  He remained the sole Chinese resident of St. Louis for ten years, until a small wave of several hundred immigrants arrived and settled in the Hop Alley neighborhood which became St Louis’ “Chinatown.”  This lasted almost a hundred years until the area was cleared for the construction of Busch Stadium. 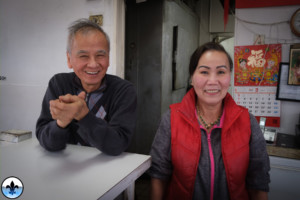 The Chinese population dispersed, mostly into the suburbs, and some settled in western University City around the stretch of Olive Boulevard that came to be known as the informal, unofficial “Chinatown” for the area.  And there were some who wanted to make this the new Chinatown complete with a welcoming archway over the street, but that never developed.  Possibly because, as we saw on our walk, the area has a strong international flair, so it is not entirely Chinese. 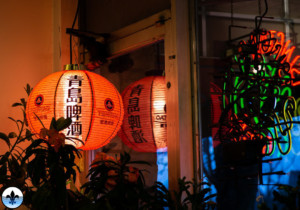 It was fun to see how much of the businesses’ identities spill over onto their front facades. There are some fairly ornate and really interesting (especially given the juxtaposition with surrounding architecture) alterations made to the front of some of these stores and restaurants.  This is one of the few streets in suburban St. Louis, outside of the Delmar Loop or various towns’ “main streets”, that has its own, unique character seemingly out of nowhere. 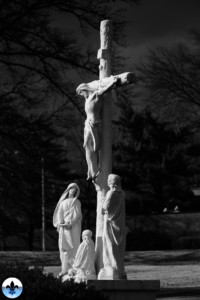 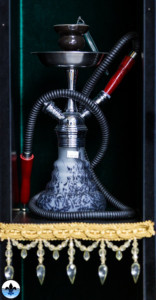 But the future of the area is uncertain, as it will be the subject of a new TIF project.  So, we wanted to document its present condition, then return to it after the TIF is completed, and evaluate the impact.  This is an issue that was also discussed in our Kirkwood flood article, so please see http://www.photofloodstl.org/photo-flood-70-kirkwood/ 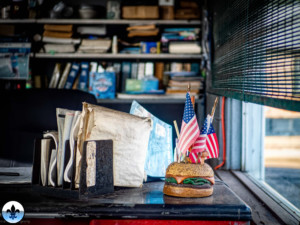 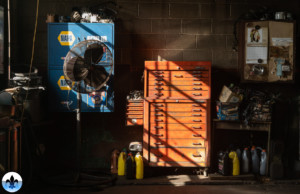 The basic concept of a TIF (Tax Increment Financing) is very simple.  A development project is paid for out of future tax revenues which would not have materialized without the development.  Thus, the targeted area – usually one that is deemed to be blighted – is revitalized at no effective cost to taxpayers.  It’s such a great concept that it caught on and spread like wildfire throughout the nation.  And that’s the problem.  Excessive use has resulted in many projects that have been unsuccessful or harmful.  It is not as simple as it sounds, it is easy to abuse, it tends not be transparent, and there have been many unintended consequences.

If you would like to learn more about this specific TIF proposal, here is the official link:  https://www.ucitymo.org/798/Olive-and-170-TIF 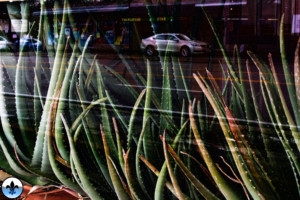 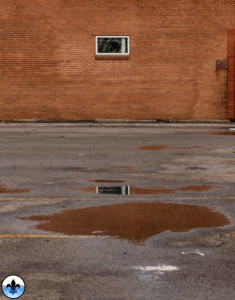 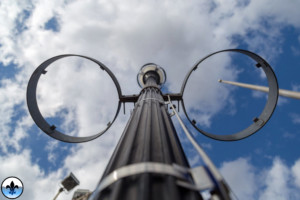 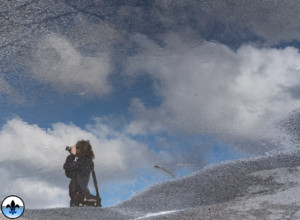 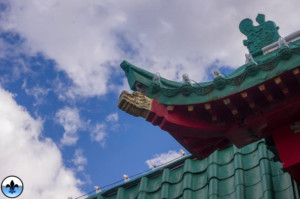 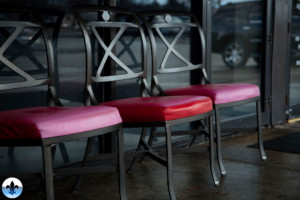 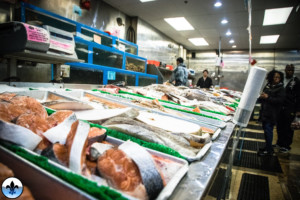 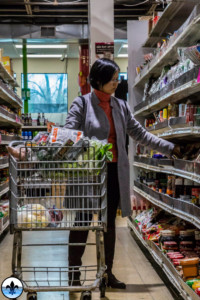 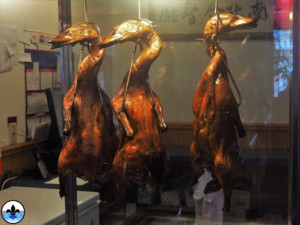 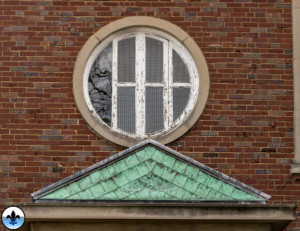 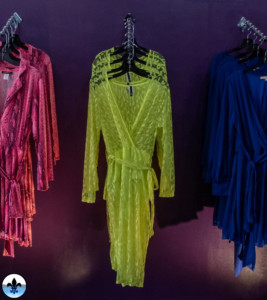 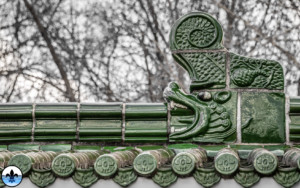