Last month, members were taken aback by the astounding beauty and variety of St. Louis Place. If a bookend to this north side gem exists on the south side of the city, there is little doubt that Dutchtown would be it. Named after a mispronunciation of the word “Deutsch”, the language spoken by the influx of immigrants that originally settled the neighborhood, Dutchtown’s earliest character was, in fact, decidedly German. Like St. Louis Place to the north, Dutchtown has been receiving some rejuvenation as of late, but still has a long way to go before reaching the prominence of its early age. 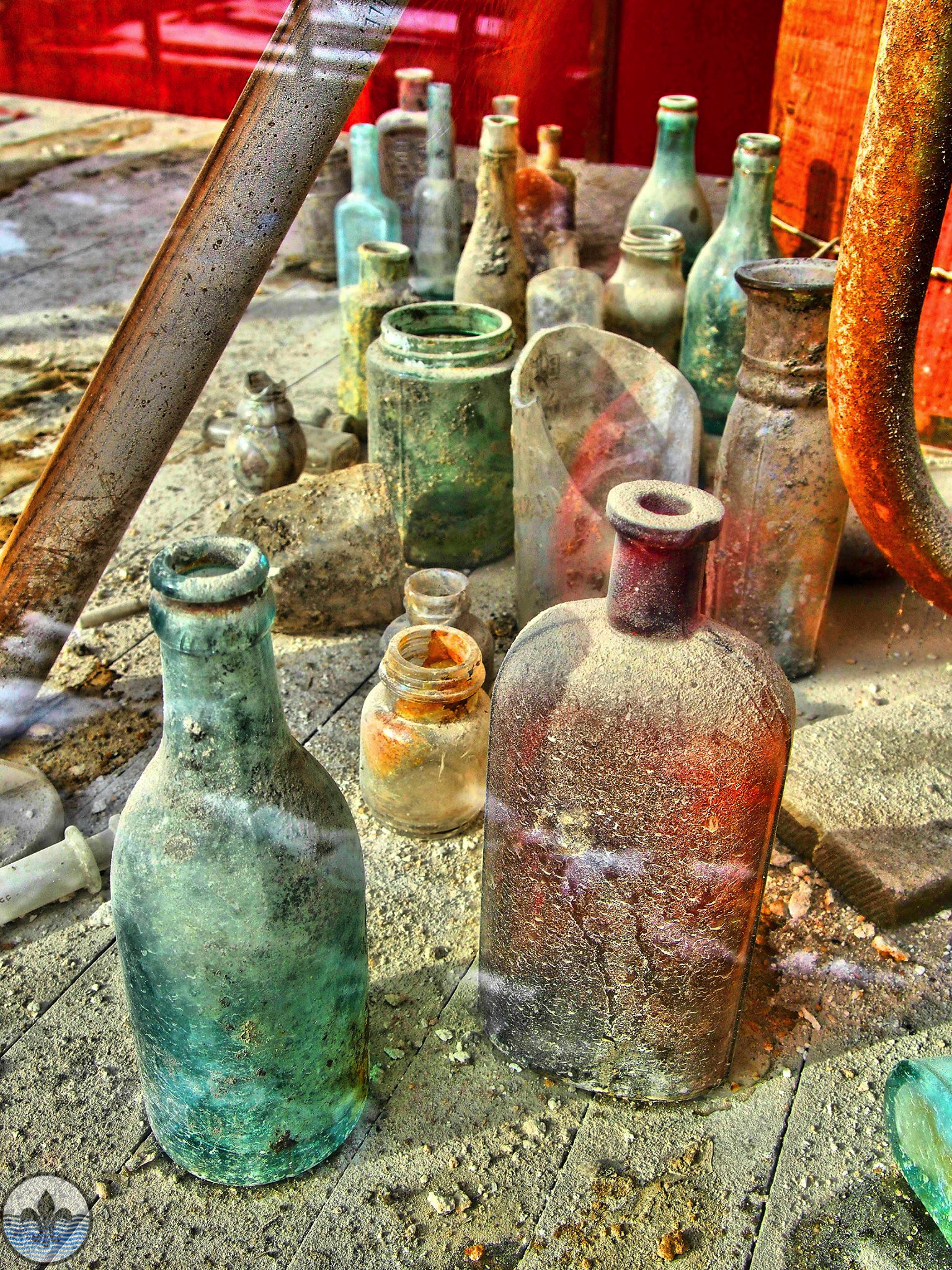 In discussing the history of Dutchtown, an area much larger than that currently recognized by the city (map at bottom) is included. This is because the area historically referred to as “Dutchtown” comprised terrain from parts of Benton Park, Gravois Park, Marine Villa and Mount Pleasant. Even the street signs that note the area with a map, suggest a different footprint than the official city version. For all intents and purposes, the Dutchtown that PFSTL visited and is documented here could be considered part of a “Dutchtown South”. This is evidenced by the Dutchtown South Community Corporation, which does excellent work to support both local businesses and residents. The 1840 and 1850’s in St. Louis were decades of explosive growth, in businesses, residents and the city’s physical size. The Germans and the Irish were the two most prominent immigrant groups moving to the city at this time, and when the city boundaries expanded by State action in 1855, new German settlers poured into St. Louis’s rural southwestern territory. This area, known offhand as Dutchtown, took on a more urban character as the century drew on, and by 1900, the area was home to powerful cultural institutions like Concordia Publishing House. In the years before Prohibition, Dutchtown would be in part the focus of Anheuser-Busch’s campaign to market its beverages as “respectable”, which they pursued by building inn-themed restaurants throughout the city, including the Stork Inn and Gretchen’s Inn in Dutchtown. These restaurants were meant to show that beer consumption was not confined to the sawdust-floored saloons and roustabouts that St. Louisans were used to associating with it. Both restaurant buildings exist today and are beautifully preserved; another Busch restaurant, Bevo Mill, survives in the Bevo Mill neighborhood. Of course, this plan worked perfectly and Prohibition was prevented, or maybe not… The Dutchtown neighborhood continued to prosper well into the 20th century. During World War II, the German Cultural Society was founded in Dutchtown, largely to assist German citizens seeking asylum in the United States, and remains as an important ambassador to the area’s history and culture. In the 1970’s, many of the problems affecting the city at large found their way into Dutchtown, and a long and pronounced period of decay followed. Today, Dutchtown is St. Louis’ most populous neighborhood. It has more residents than bustling Central West End, and almost five times as many people live here as do Downtown. That said, those numbers are on a downward trend from previous censuses, but that should not fully shape your view of what is going on there. In South City, some neighborhoods have been holding on to the status quo successfully (St. Louis Hills, Holly Hills, etc.), some formerly blighted areas are seeing a rebirth (Tower Grove South, Lafayette Square, etc.), and some formerly blighted areas seem to be struggling to prevent becoming more so. Dutchtown is in this latter category.

The reasons for this are myriad, but essentially boil down to poverty. This is an oversimplification, but those neighborhoods holding up the status quo are resistant to allowing in any new low income housing, while those neighborhoods being revitalized are generally converting multi-family, low income rental properties back into single family, owner occupied homes, thus eliminating low income housing in those areas. The trend then in adjacent neighborhoods where blight has settled in is toward more low income housing. So, if people are moving into a neighborhood, how can it be losing population? Short answer is that, those that can afford to move out, are. This is where racial politics can be observed as well; the demographics of Dutchtown indicate a dwindling white population. I’ll leave you readers to speculate what exactly that means and to arrive at your own conclusions.

All of that said, the future of Dutchtown is not all doom and gloom. For instance, the neighborhood seems to be stealing diversity from Tower Grove East/South, and the multiplicity of new restaurants and businesses catered toward East Asian, Middle Eastern, and Hispanic customers are the positive result. Additionally, while much has been mentioned in the press about Tower Grove South’s meteoric rise, with its two vibrant commercial districts (three potential), Dutchtown possesses (mostly intact) FIVE potential commercial corridors, two of which have a building stock equal to or superior to that of TGS. On our visit, it was clearly evident that a small collection of forward thinking boutiques and cafes are taking advantage of this, and will be at the forefront of the revitalization still primed to occur.

Whatever you do, don’t let the media-generated reputation for Dutchtown keep you away. This neighborhood is one of the most beautiful and diverse in all of St. Louis, with architecture sure to inspire. It is also extremely walkable (or bikeable), so consider it next time you are thinking of somewhere to explore on a warm afternoon, but be sure to stop for something delicious to eat, window shop, or just to chat with the locals. 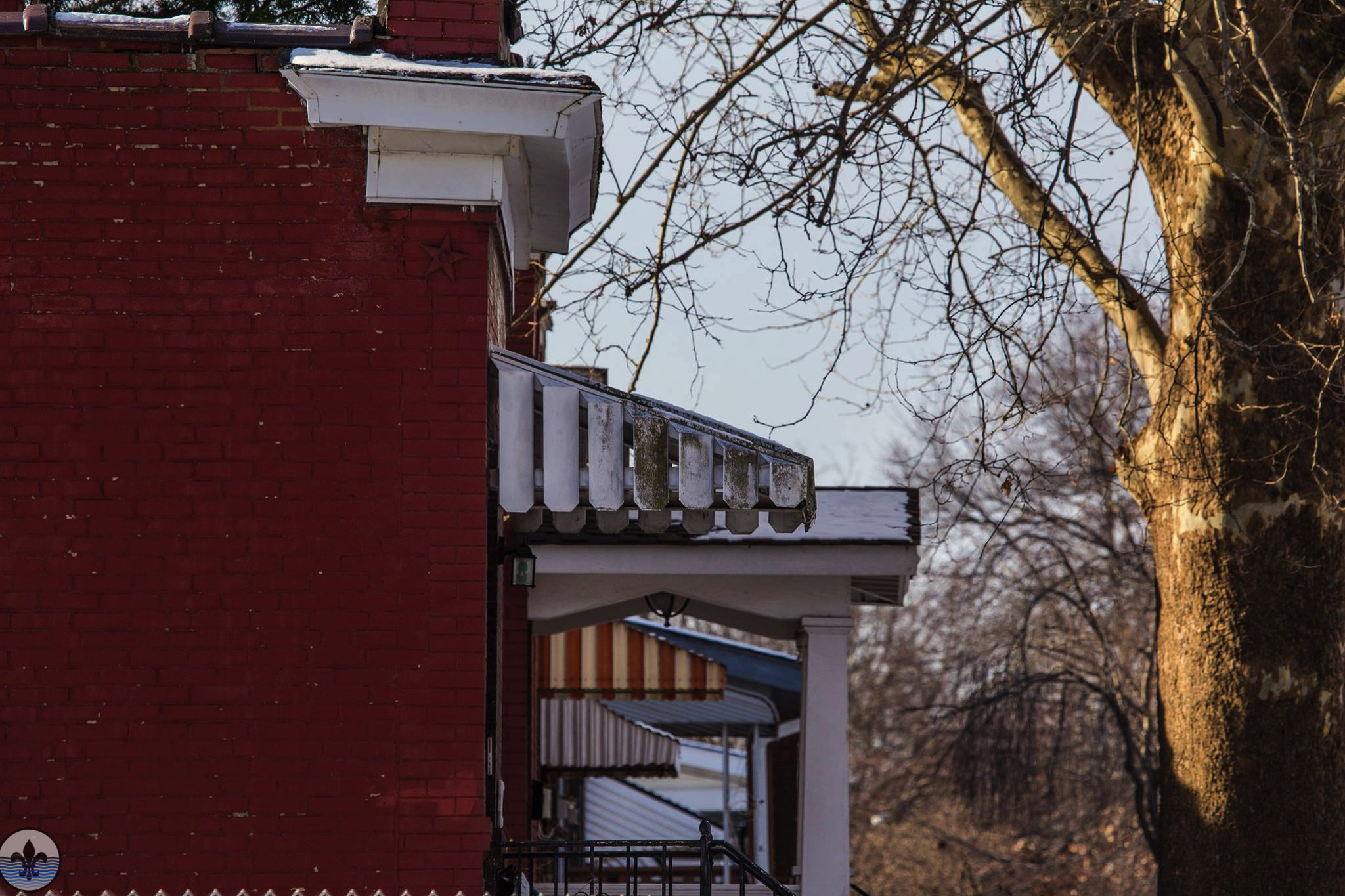 Our endpoint for Photo Flood 42 was The Feasting Fox (site of the aforementioned Gretchen’s Inn), a quirky, German-themed restaurant and pub set in a historic building dating back to just before prohibition.