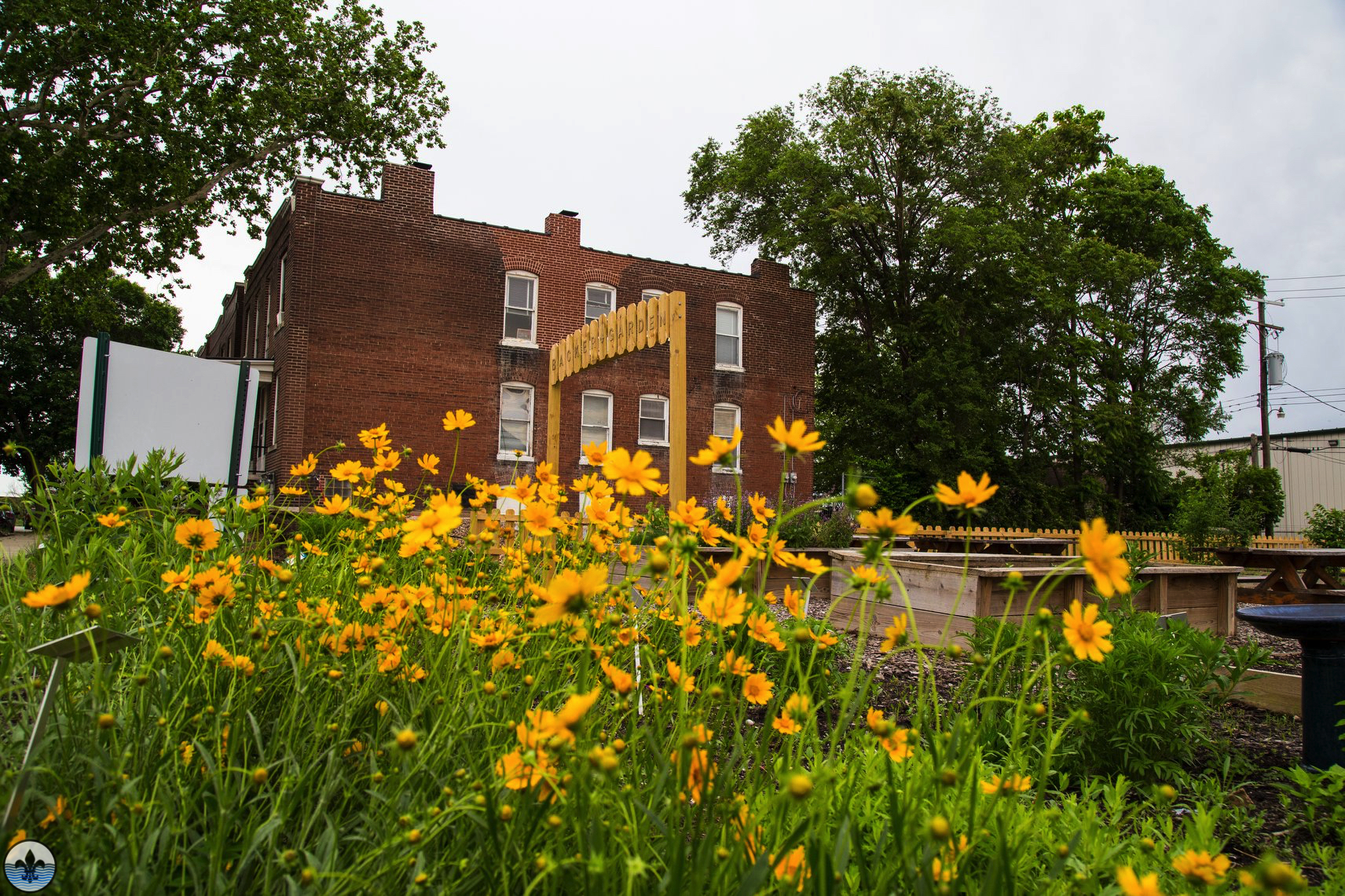 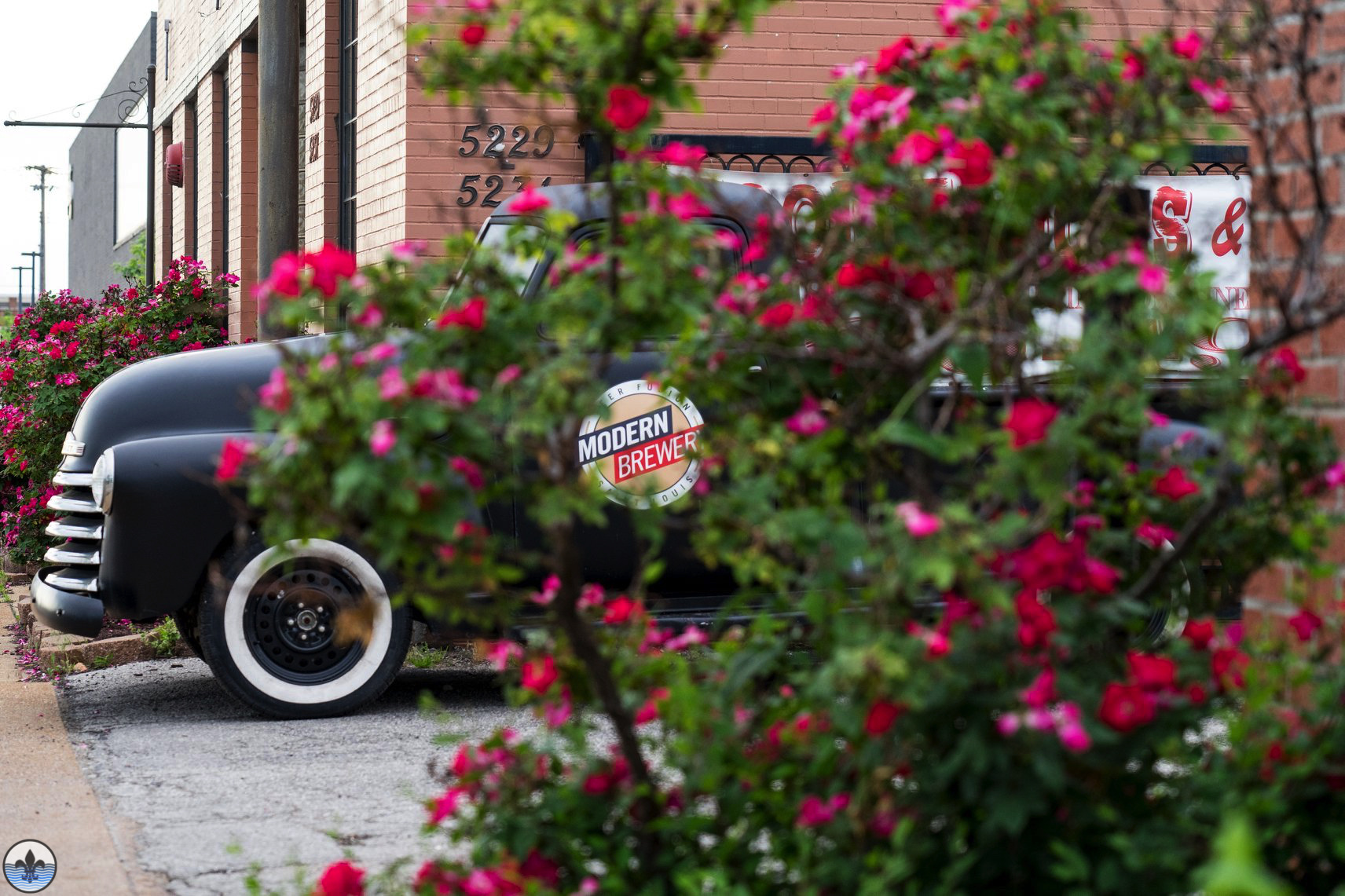 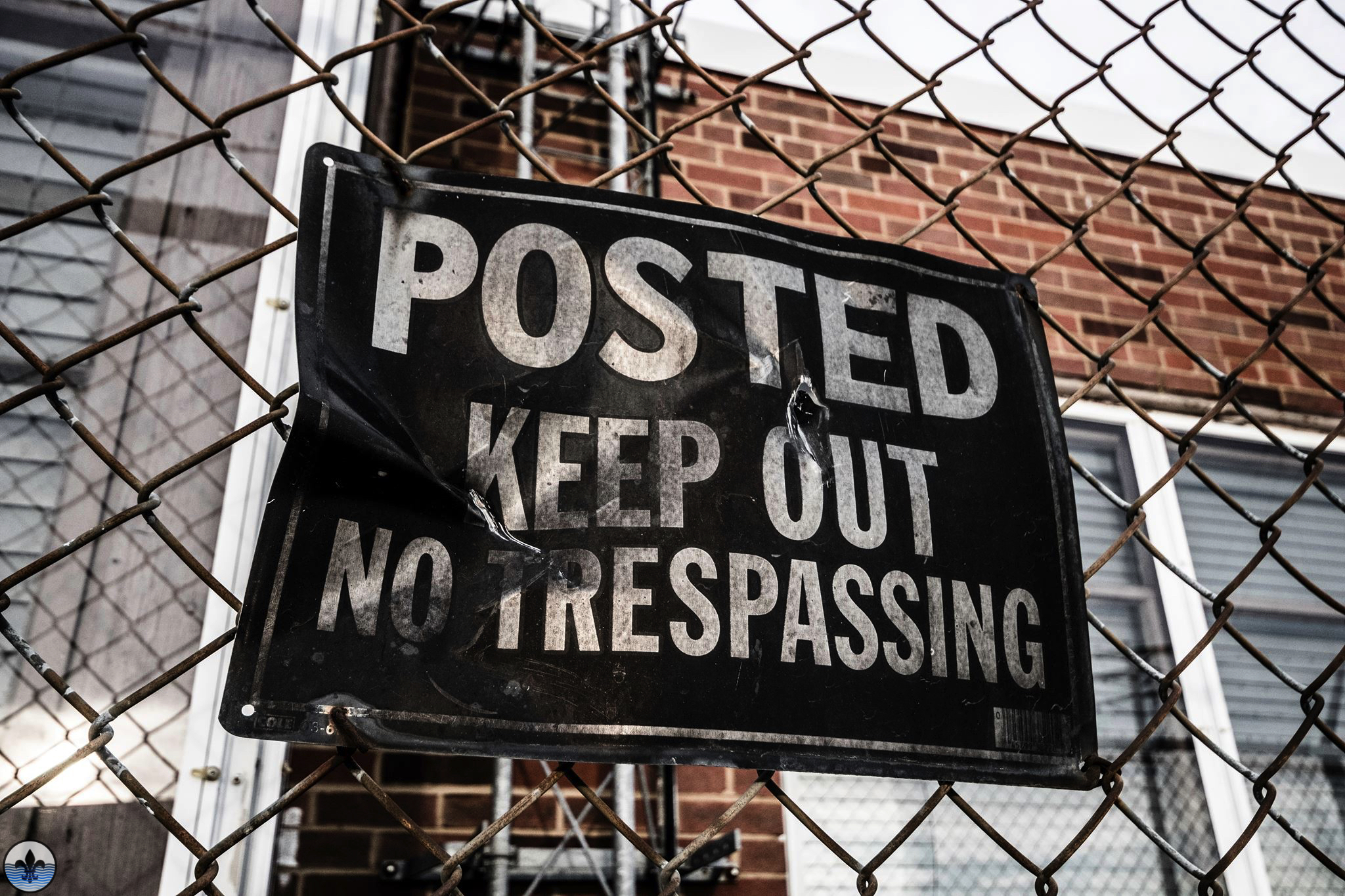 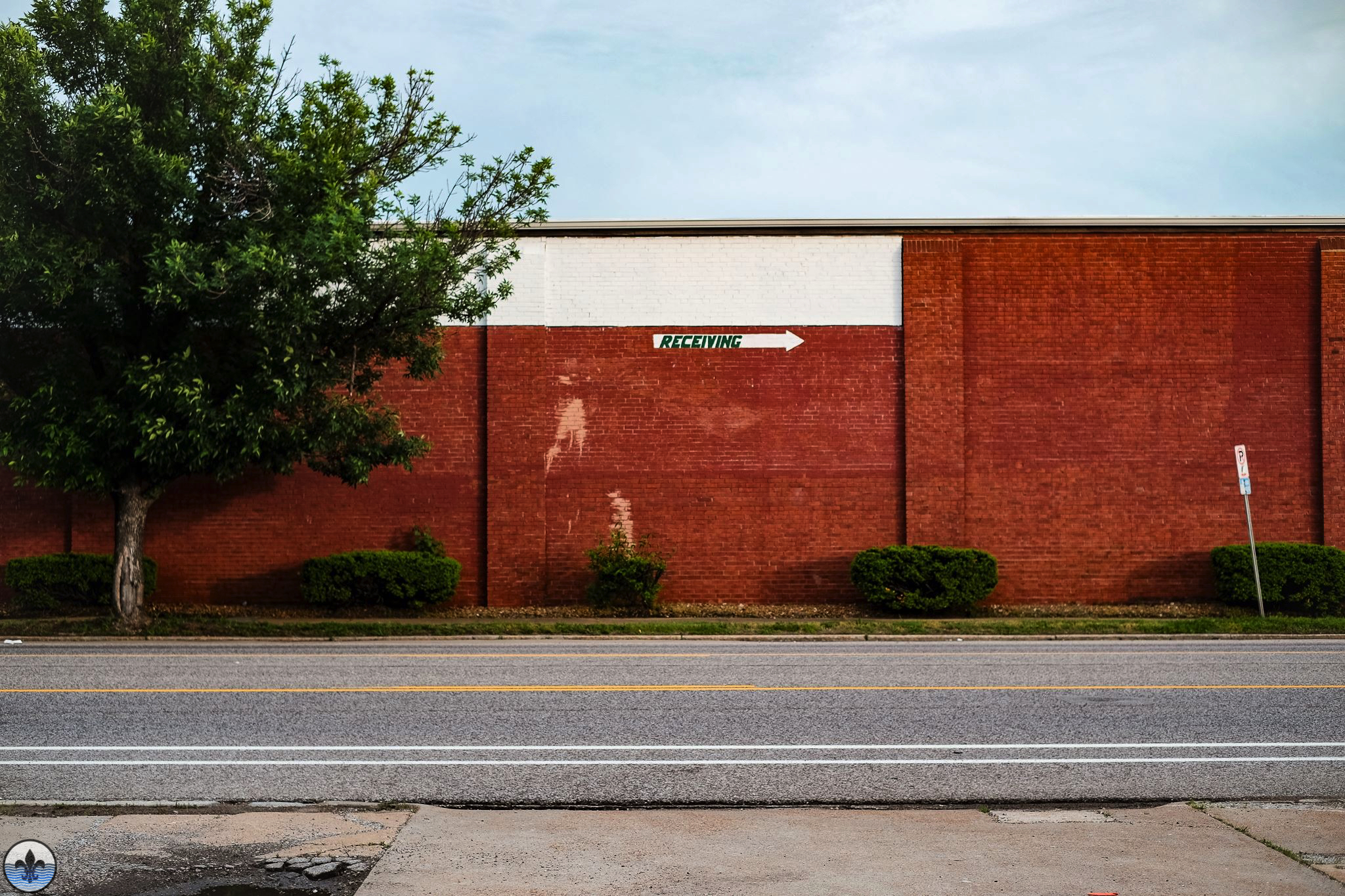 The neighborhood name of King’s Oak is a later moniker that makes reference to the intersection of Kingshighway and Oakland (note: this is not the only neighborhood to be christened after a mash-up of thoroughfares, i.e. JeffVanderLou). Before the neighborhood was known by this name, it was referred to as part of the village of Cheltenham.

In the early 1830’s William Sublette purchased a large portion of land south of present day Forest Park from the heirs of its original landholder, Charles Gratiot. During this time, the area was bucolic, with pastoral professions as the sole source of available income. Soon afterward though, a cheltenham clay deposit was discovered underground, and Mr. Sublette was the first to take advantage of this by starting a mining operation in the early 1840’s. According to sources more knowledgable of clay deposits than I, cheltenham clay would have derived from conditions, millions of years ago, that would be similar to the present day Everglades in Florida. That’s a pretty remarkable thought, given what the area looks like now. As you’ve probably already expected, this is where the name “Cheltenham” came from for the village.

By the end of the 19th century, much of the area between McCausland Avenue on the west to just east of Kingshighway and just south of Manchester was filled with a variety of clay mining operations and brick factories, known generally as Cheltenham (also the name of the largest brick manufacturer there). 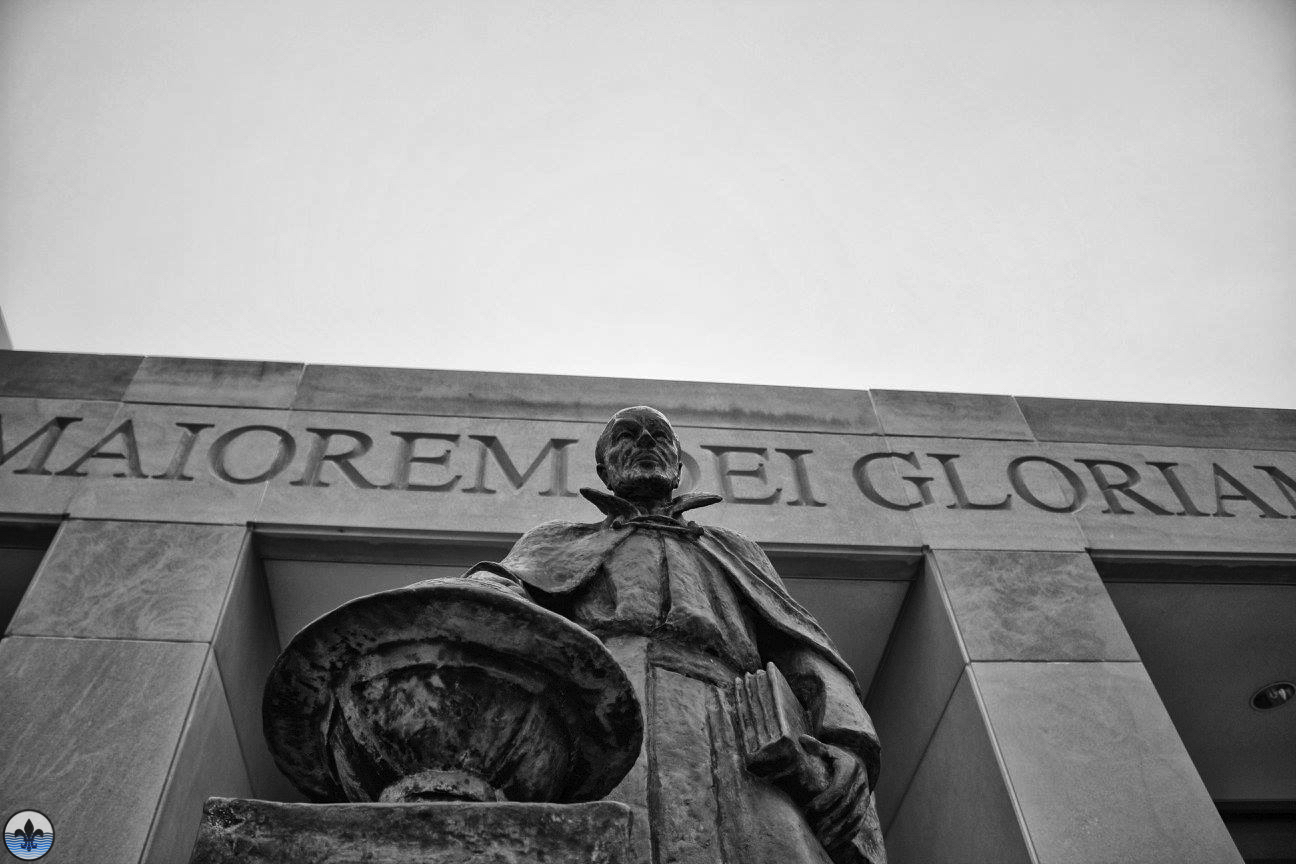 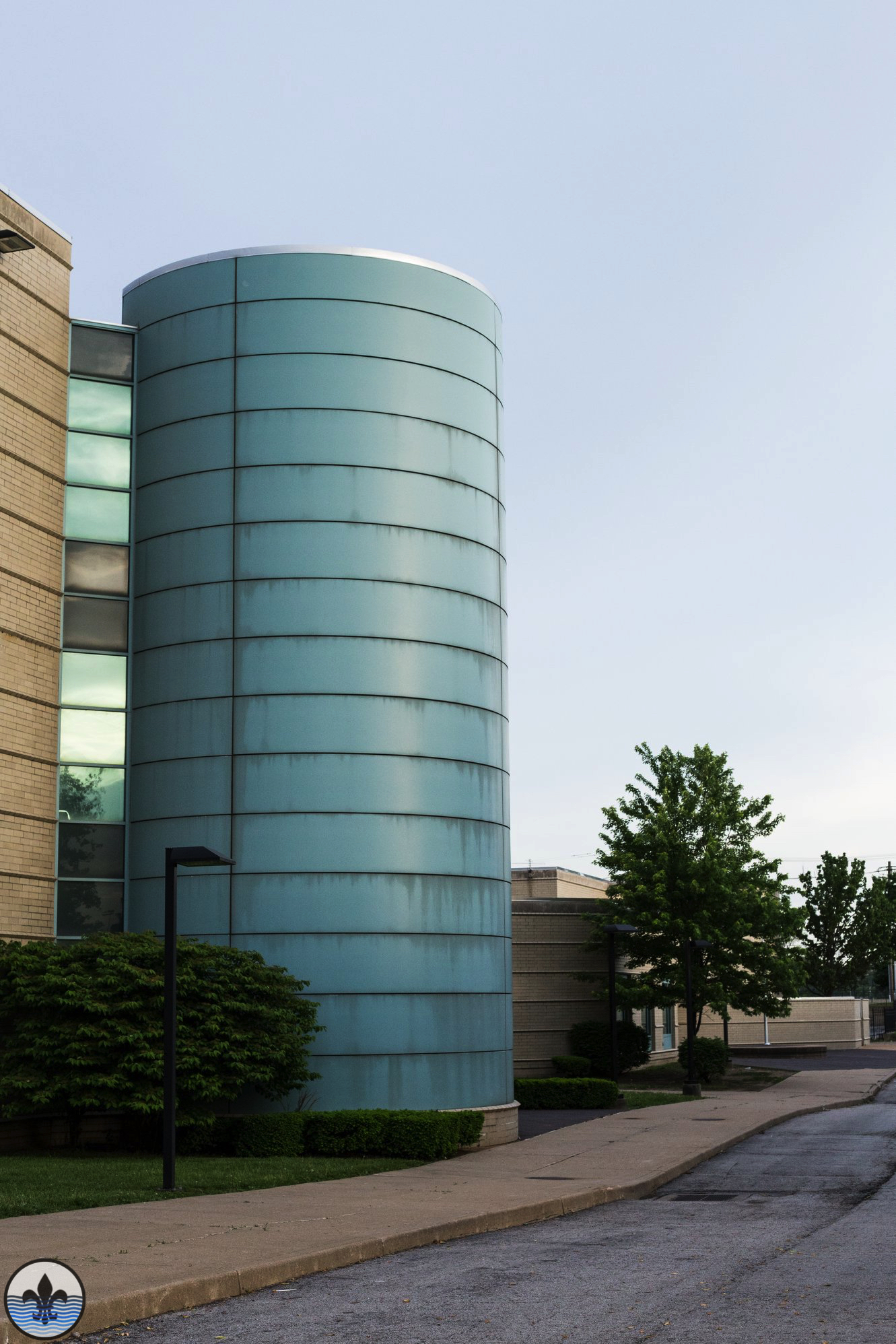 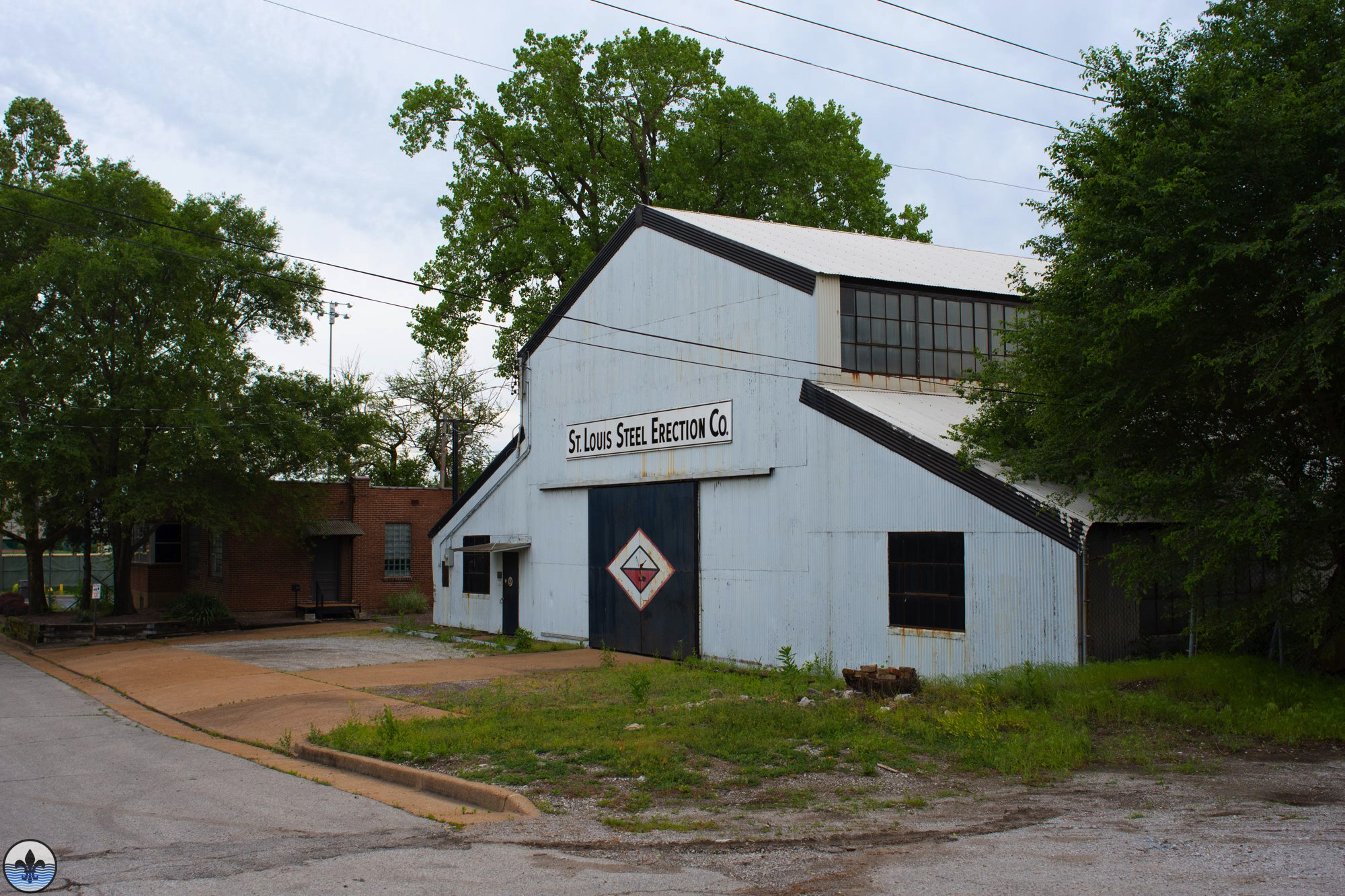 By the time of the Louisiana Purchase Exposition in 1904, the King’s Oak area experienced a new interest in the land underfoot, residential subdivision. With most of the brick operations further south near Manchester (a corridor that will probably always retain some semblance of industrialization) the land nearer the Park was suddenly valuable for home construction. This was a part of the building boom that the establishment of Forest Park brought about. All that remains of this housing, including what are some beautiful architectural modes, is cordoned off in the far northeast corner of King’s Oak. The neighborhood has lost significant per capita population since 2000 due to the building/property expansions of both St. Louis University High School and the Saint Louis Science Center, that both subsequently demolished existing structures. 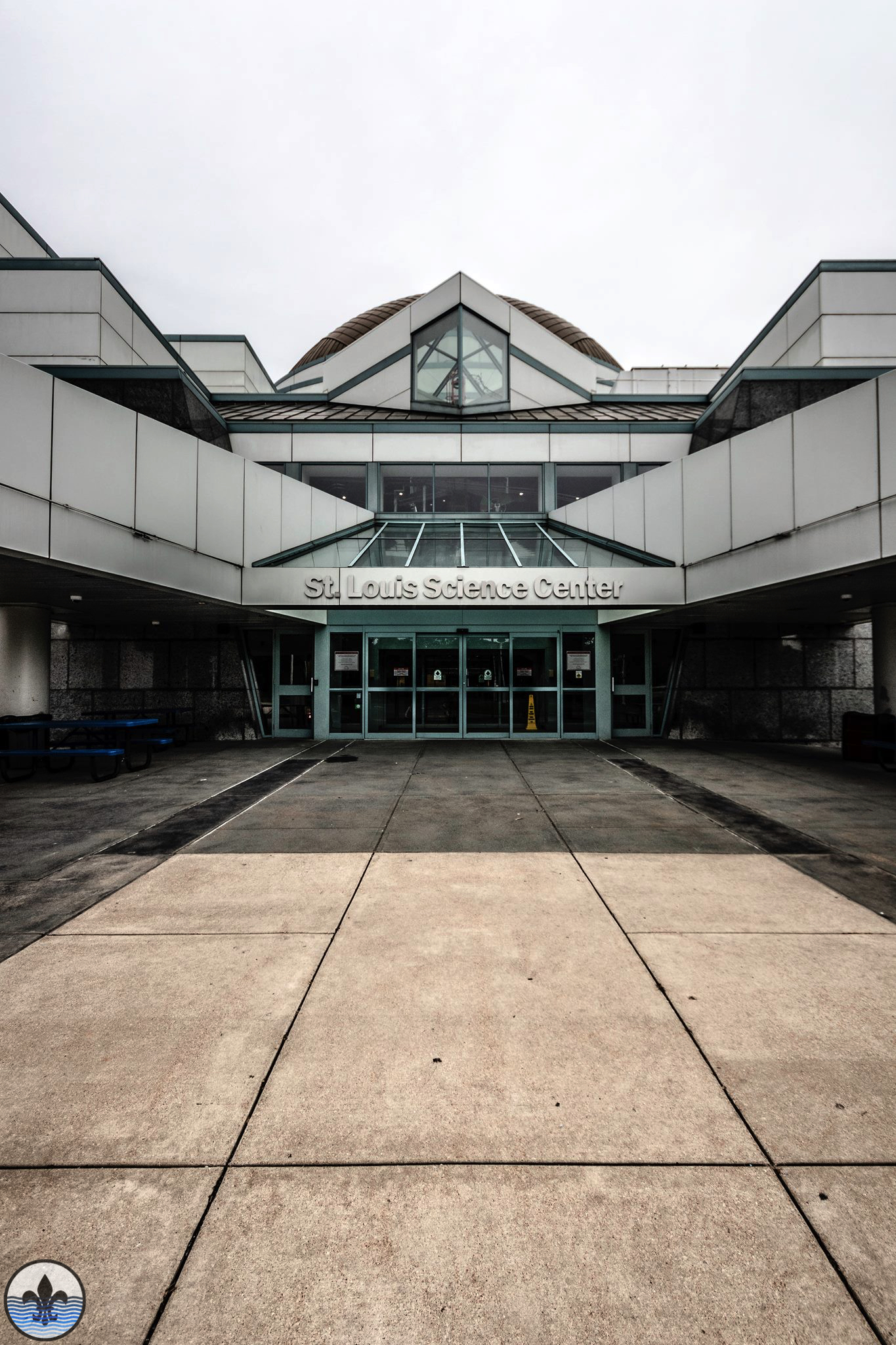 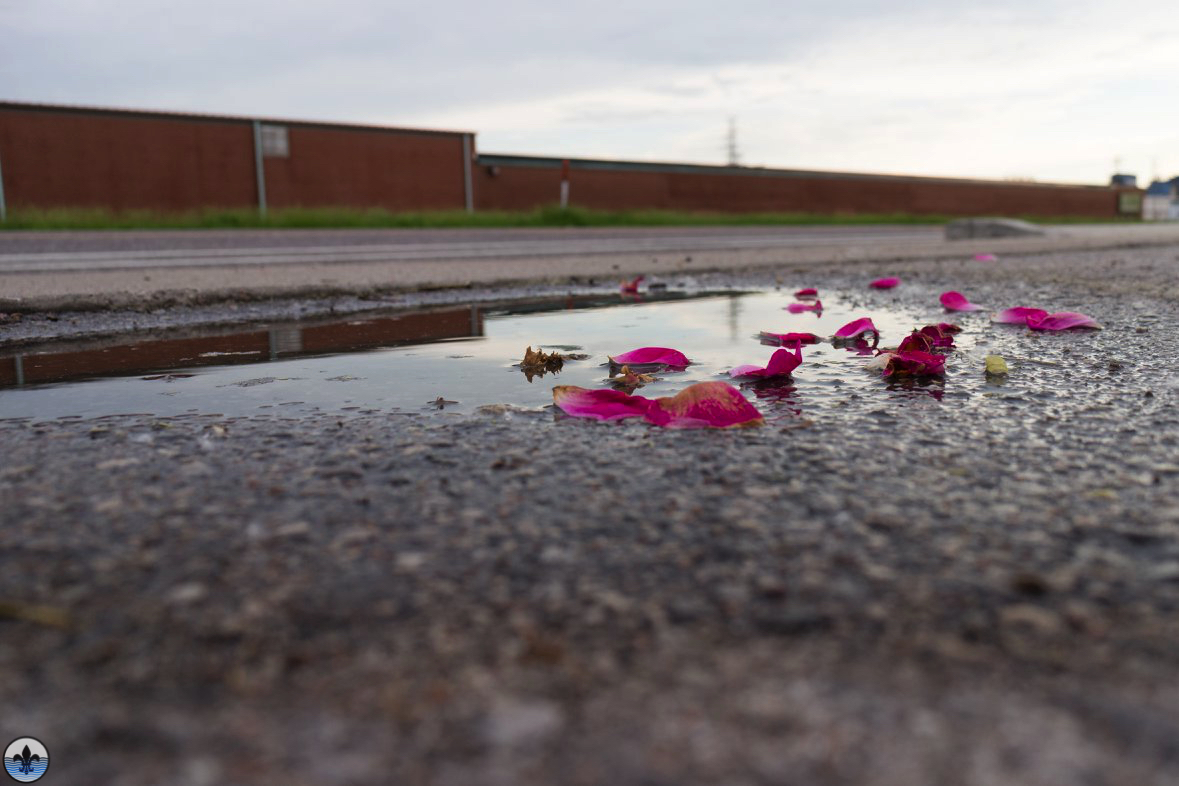 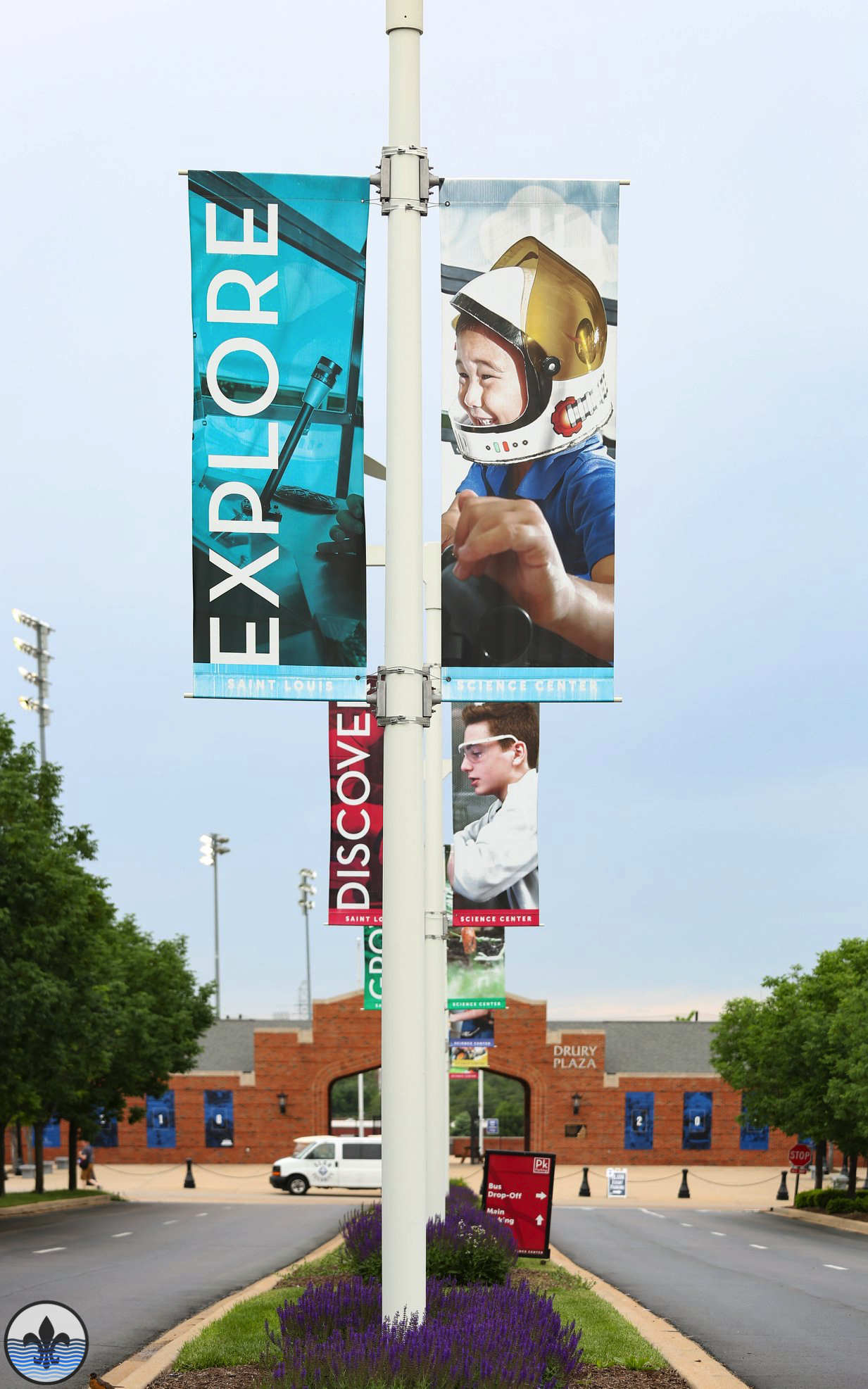 Speaking of St. Louis University High School, the oldest high school west of the Mississippi by the way, its presence in the neighborhood since 1924 (when their current school building was constructed) has been a mixture of both stabilization and revitalization, as well as, a source of destruction (at least toward any neighborhood characteristic not SLUH-oriented). For instance, one of the things that we’ve observed in neighborhoods where there are private places is that there is little accommodation for foot traffic across the neighborhood; try to walk diagonally from northwest to southeast through DeBaliviere Place and you’ll see what we mean. This is definitely true for King’s Oak as well, however, even more peculiar is that you can’t walk diagonally across the neighborhood OR walk or drive north/south or east/west through the neighborhood without doing so on its boundaries. For anyone that lives in the neighborhood and wants to walk to, say, Modern Brewing, they are forced to walk down Kingshighway until it meets Manchester and then walk the length of Manchester until they reach the Brewery, as opposed to cutting down any of the side streets that used to bisect the neighborhood prior to STLSC’s or SLUH’s expansions.

Of course, there are plenty of vagrant paths carved illegally through underbrush, or that skirt both vacant and in-use industrial properties, which only increases the risk of getting into trouble down an empty, dead-end street with nowhere to turn. This is not to say that crime is a huge problem here (I’m sure a population of under 200 people has something to do with that), but I will say that this was the first neighborhood, after 6 years of walking all over St. Louis’ streets, where I’ve run face to face into someone smoking crack. Just saying, SLUH and the Science Center do some really great things for the city of St. Louis, but it sure would be nice if they would include some dedicated walking paths (perhaps with some illumination) through some of that extensive property they own in the neighborhood. After all, even Columbus Square, which is basically a giant housing complex, has a pedestrian path across the community, that makes traveling from one side to the other easy, convenient, and also improves safety for residents. 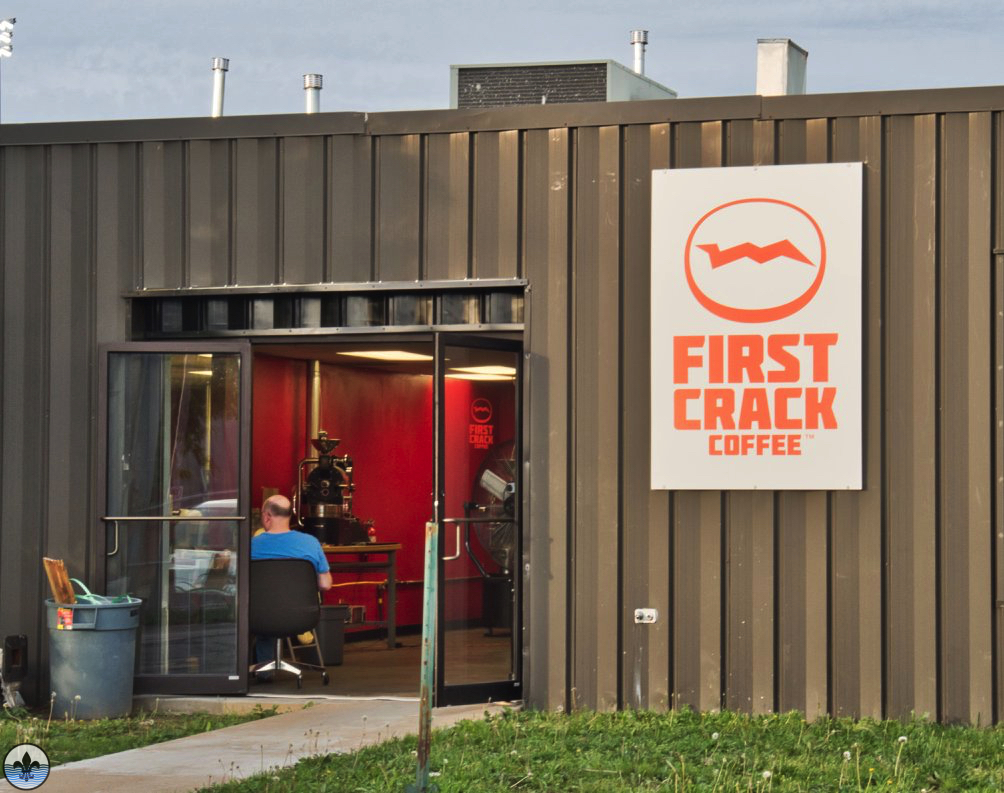 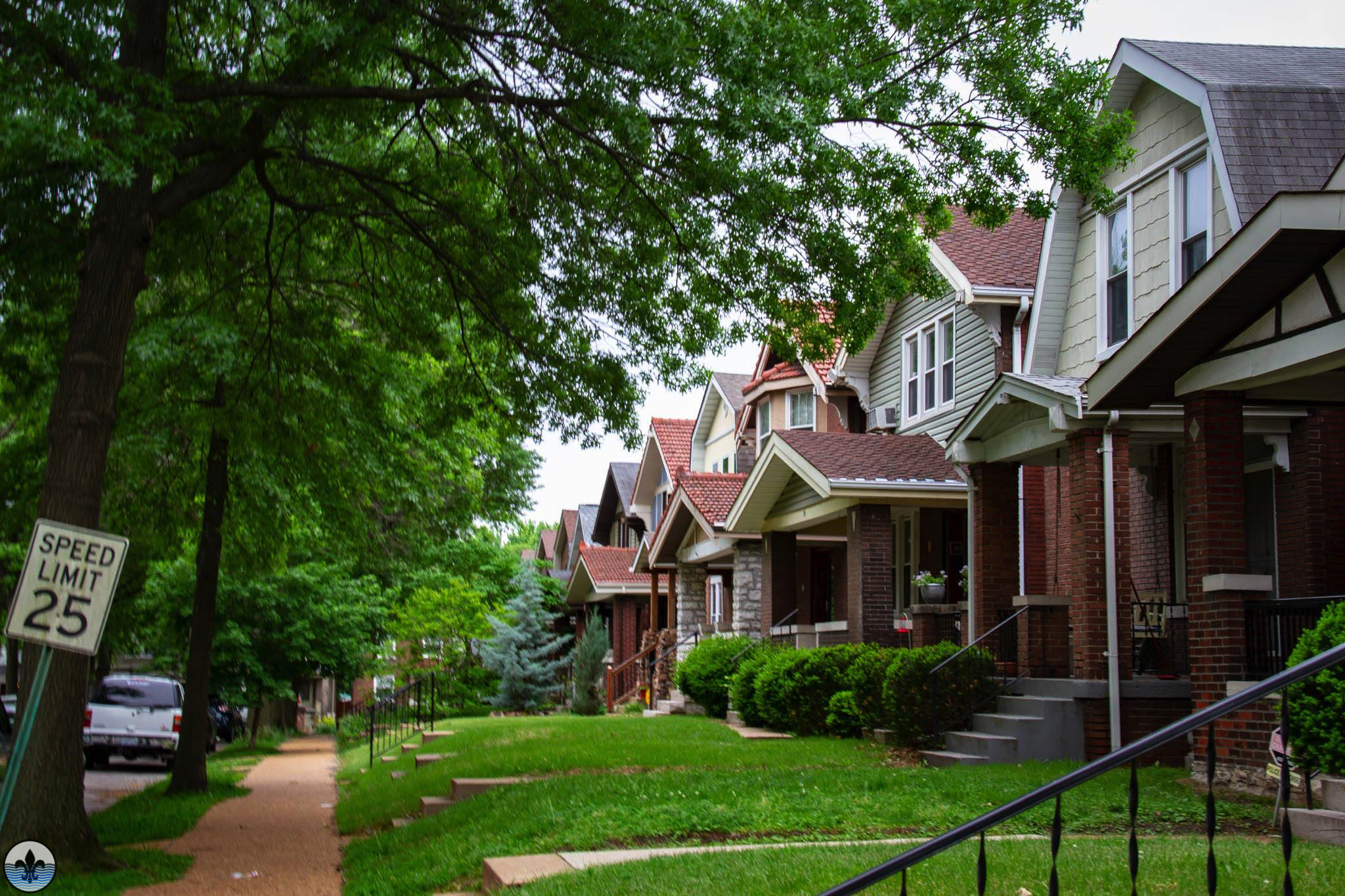 Today, King’s Oak is a strange place. Apart from the few clustered together houses, which actually give off a great neighborly feel and portray good diversity for the area, the neighborhood feels like a place to visit and not to reside in. Still, there are some great attractions worth coming to, and who knows, maybe that bit of isolation is part of the charm for the residents that do live there. 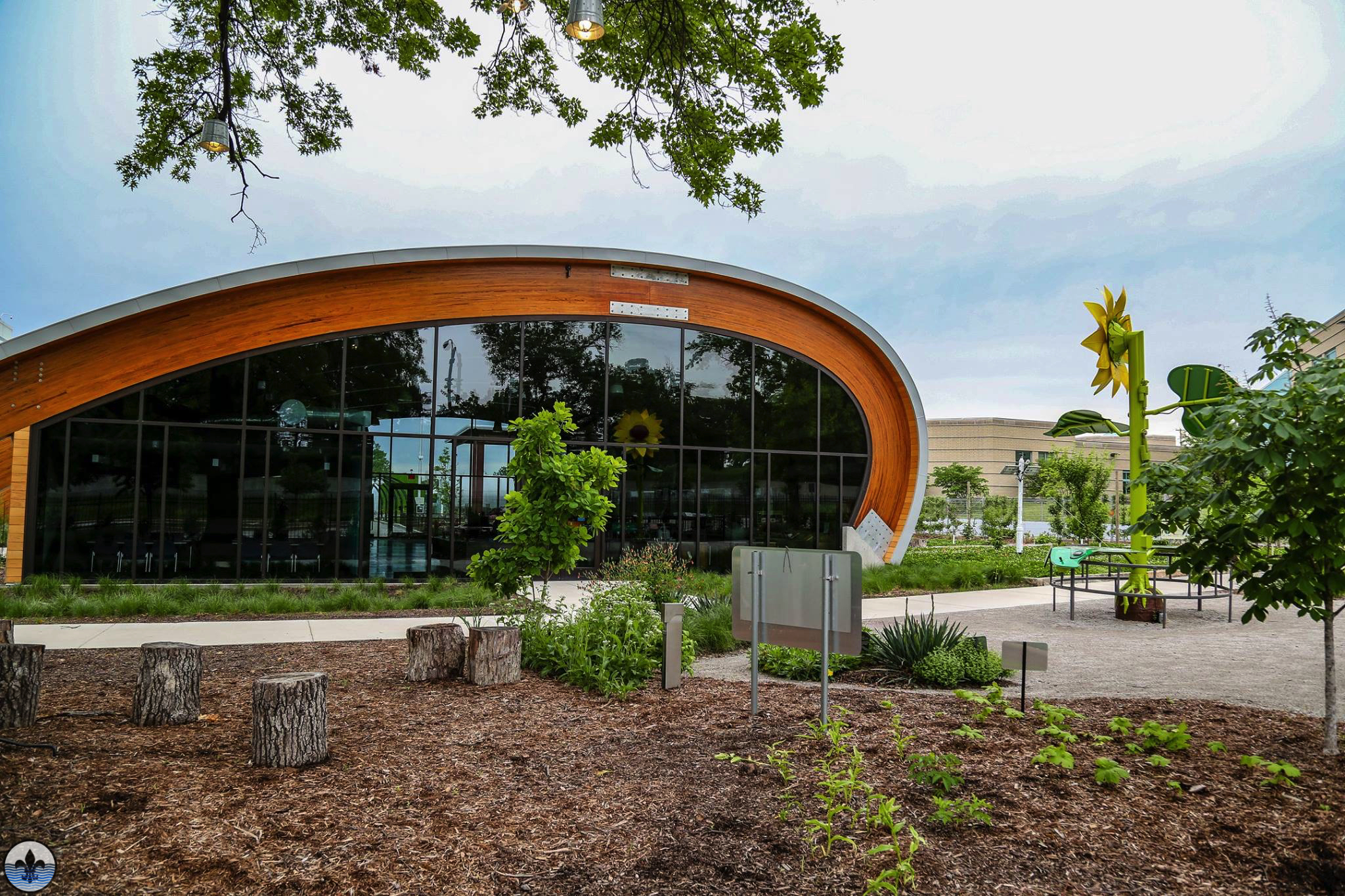 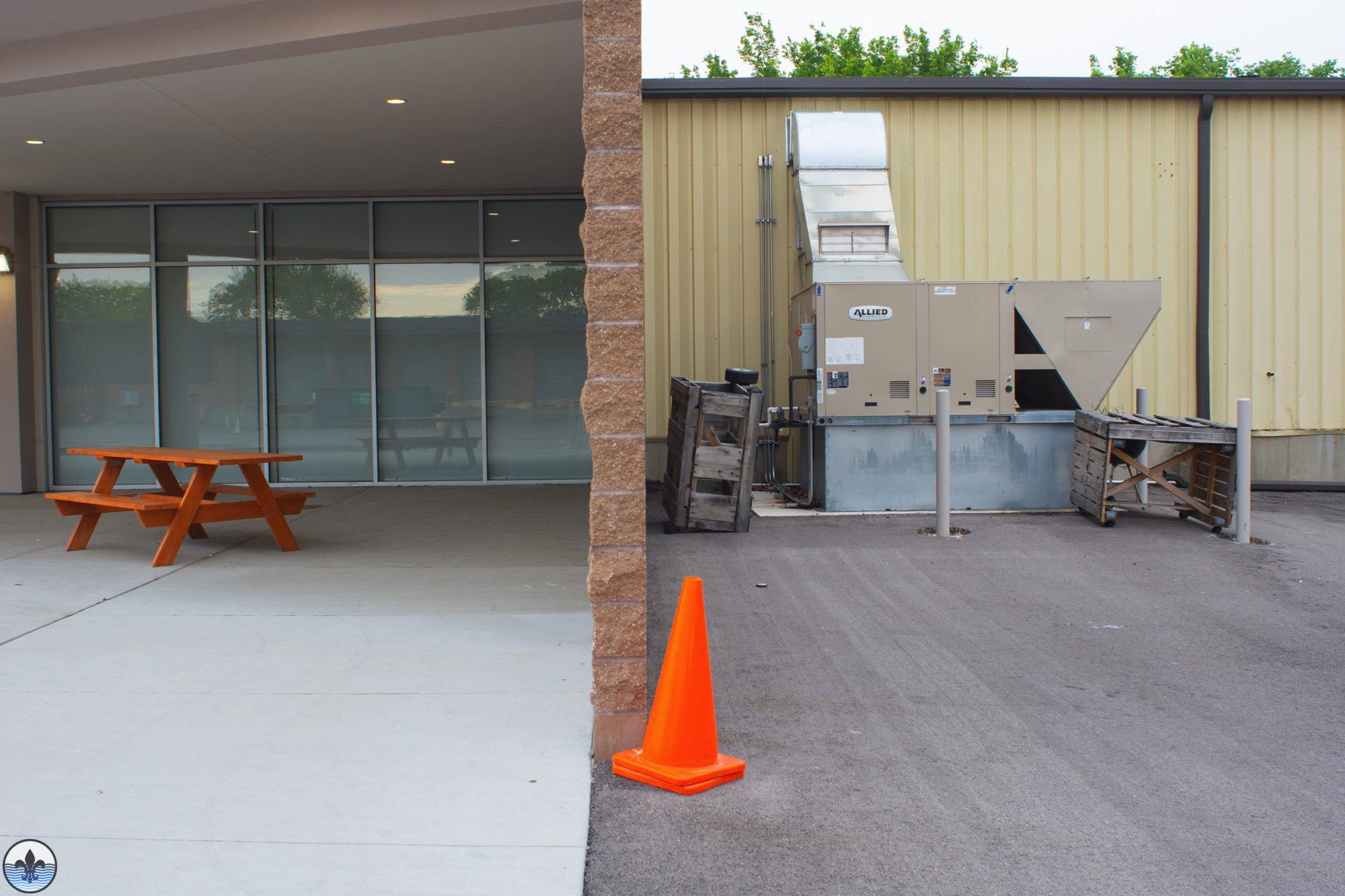 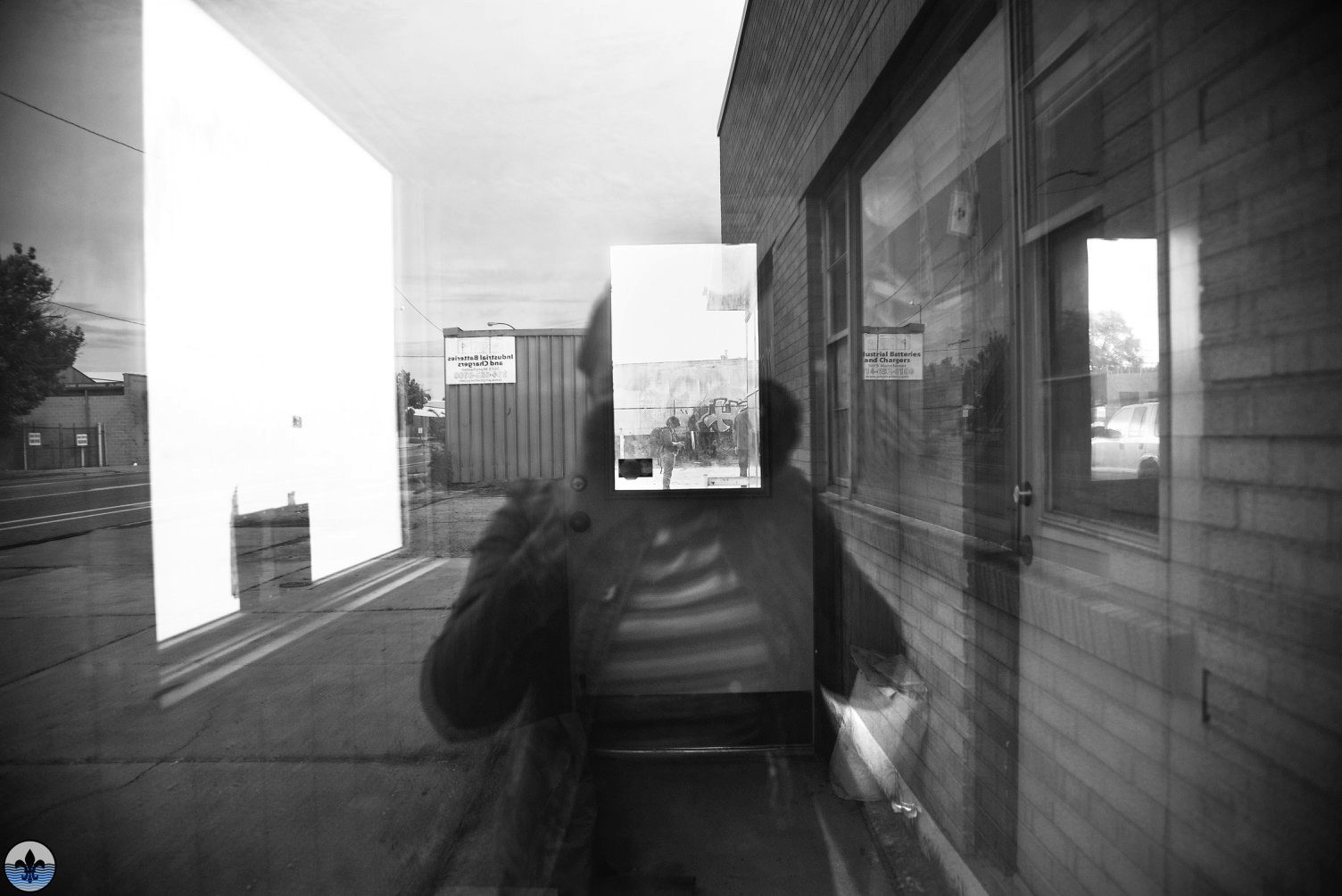 Our endpoint for Photo Flood 69 was Modern Brewery. Tucked away inside an industrial complex, Modern Brewery feels at first like a secret venue, entry only afforded via a whispered password delivered outside a dark hideaway. Inside however, it’s pretty obvious that the secret is out. The Brewery was jumping when we were there, and if we were to wager a why, it probably has something to do the delicious beer they are serving. 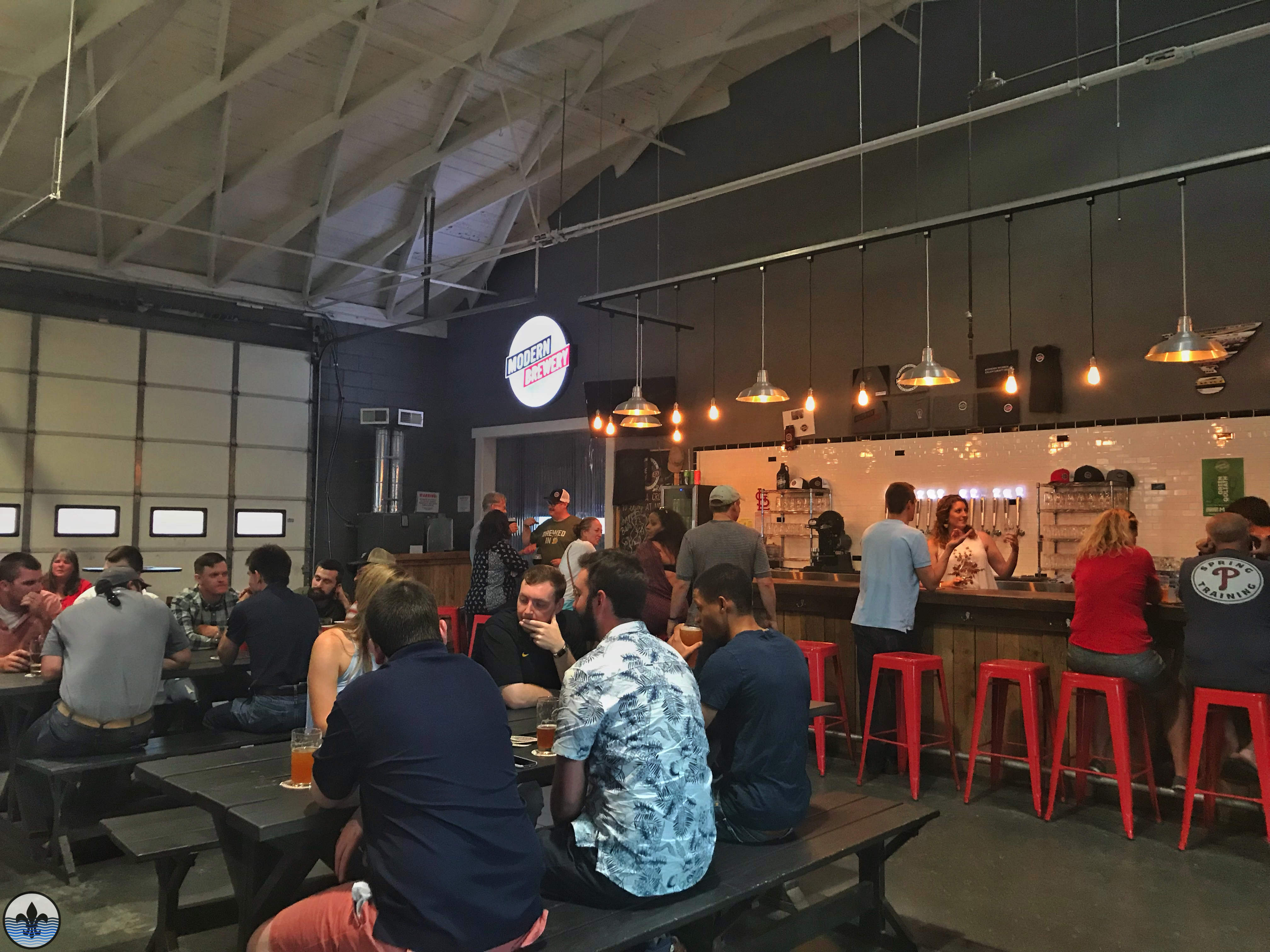