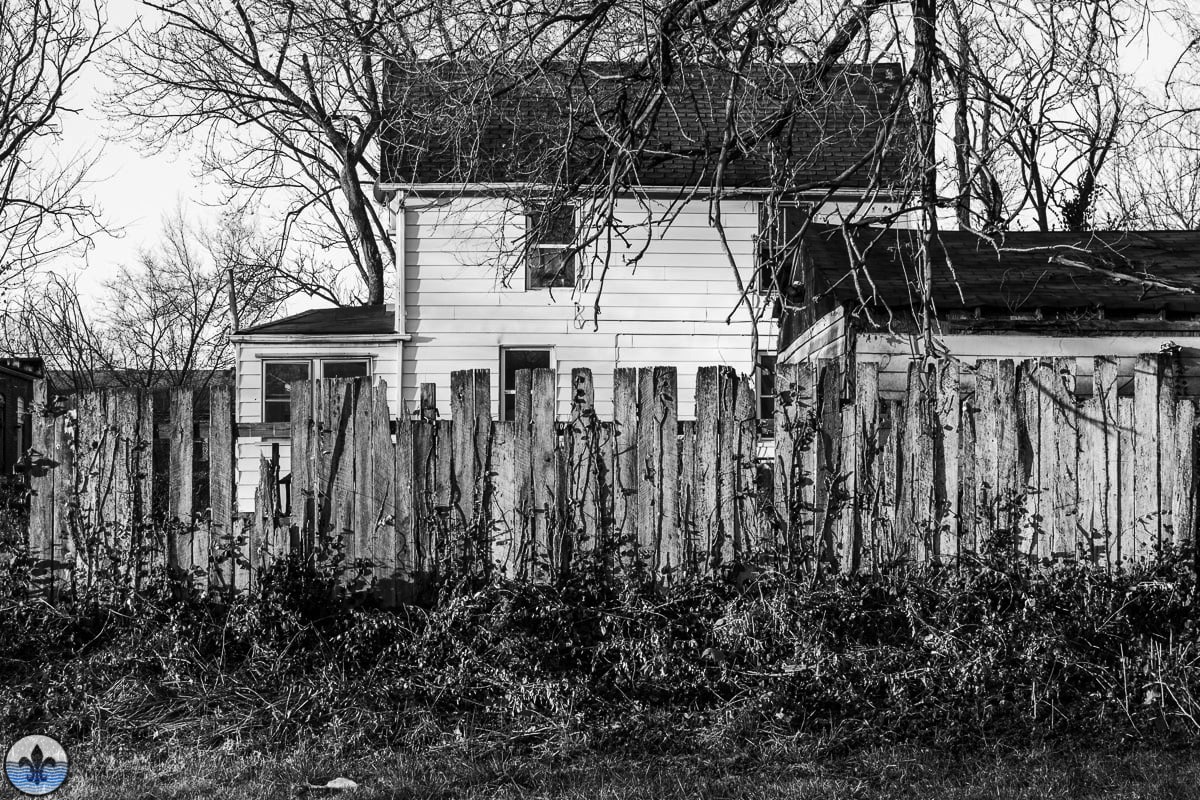 Walnut Park East is a relatively young (by St. Louis standards) working class neighborhood on the city’s north side that has long suffered challenges and setbacks. 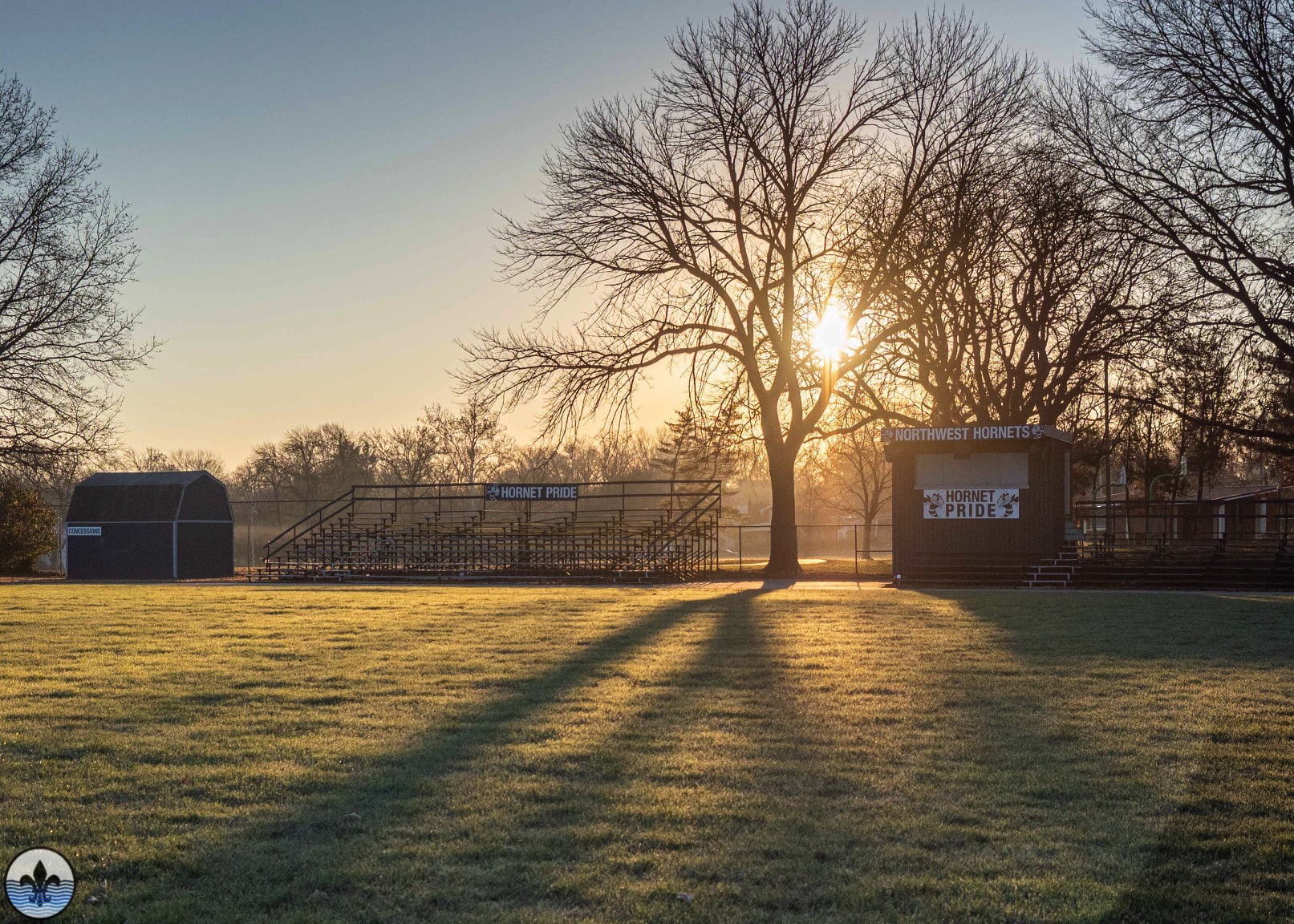 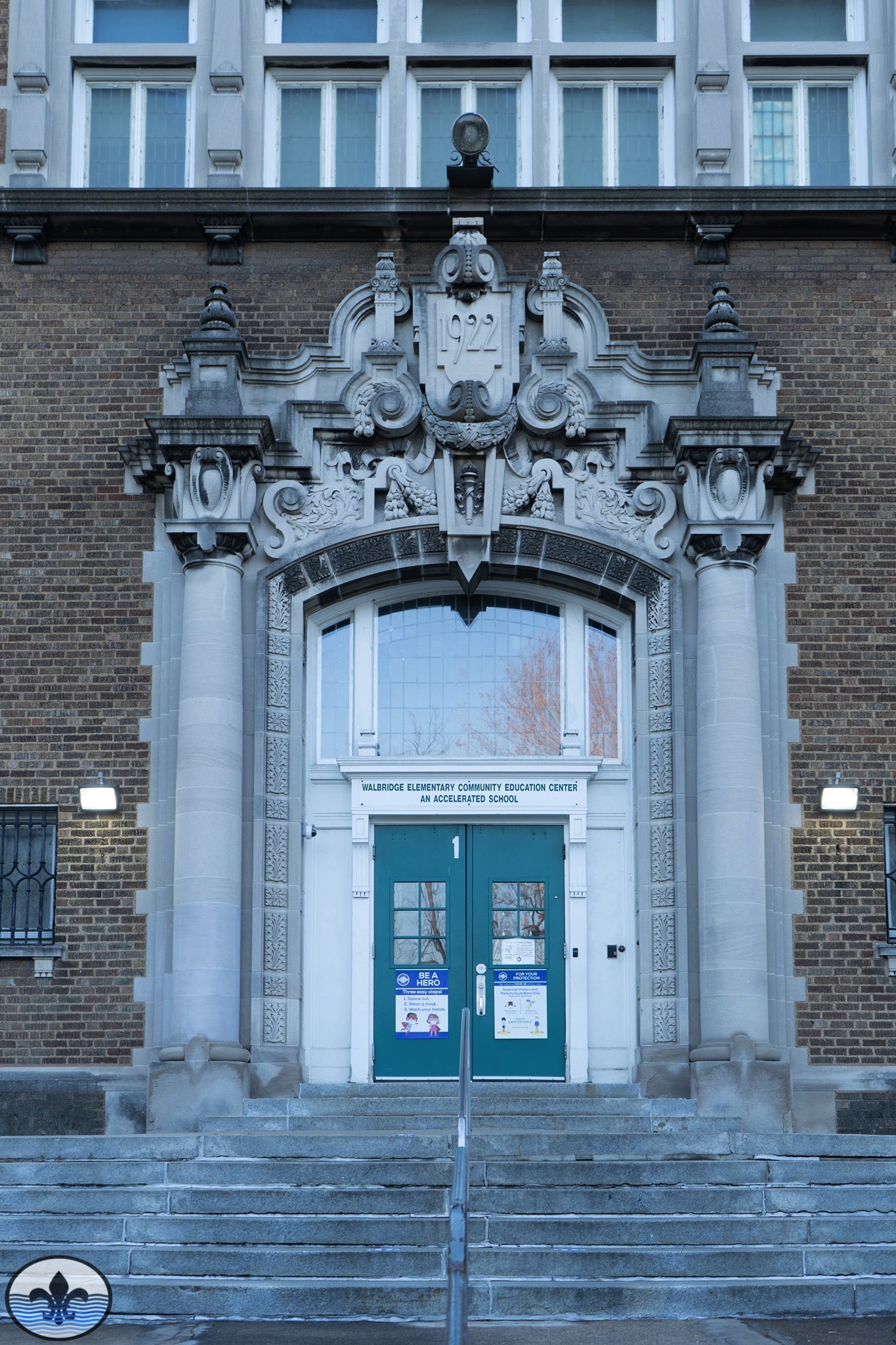 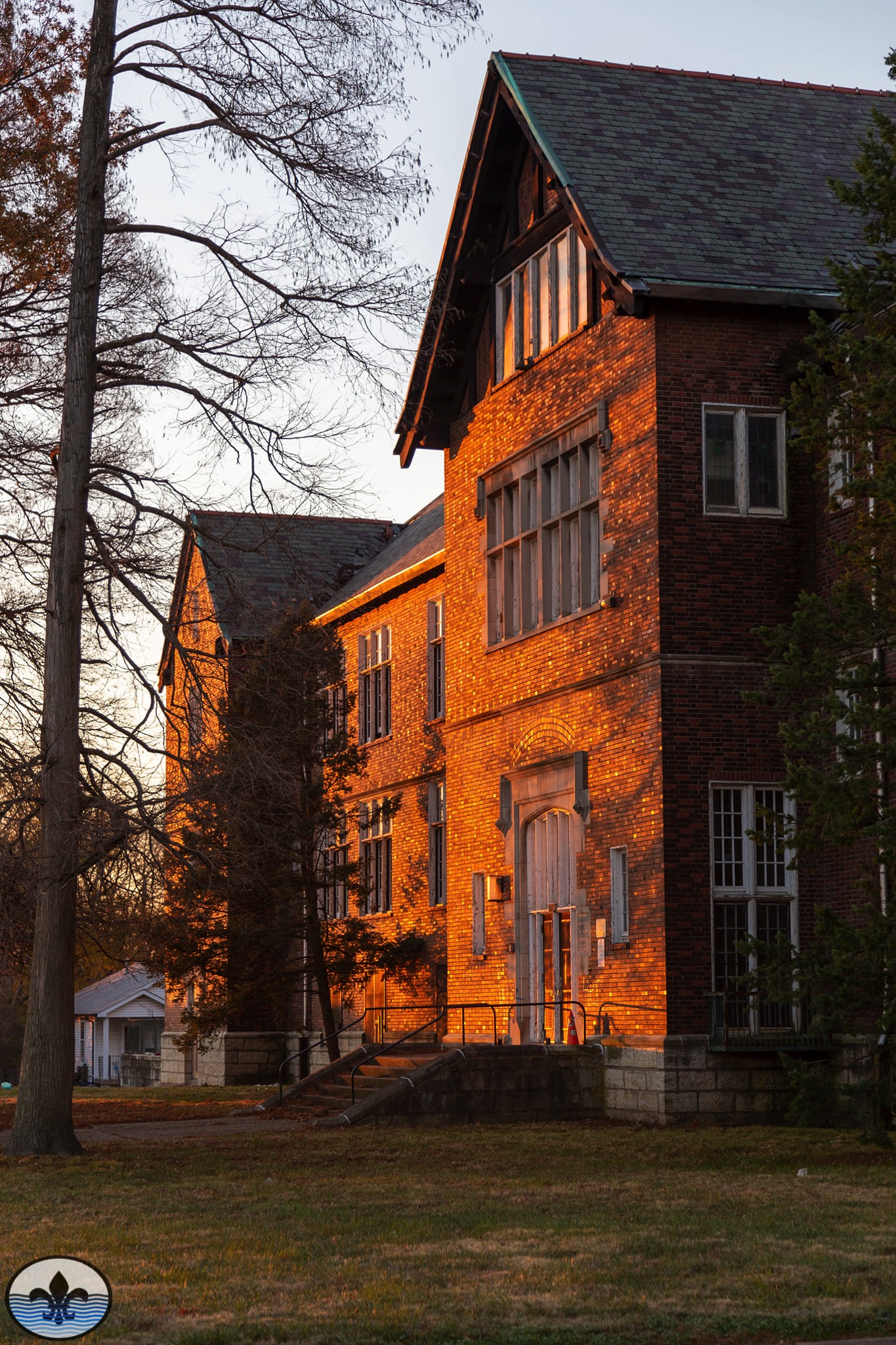 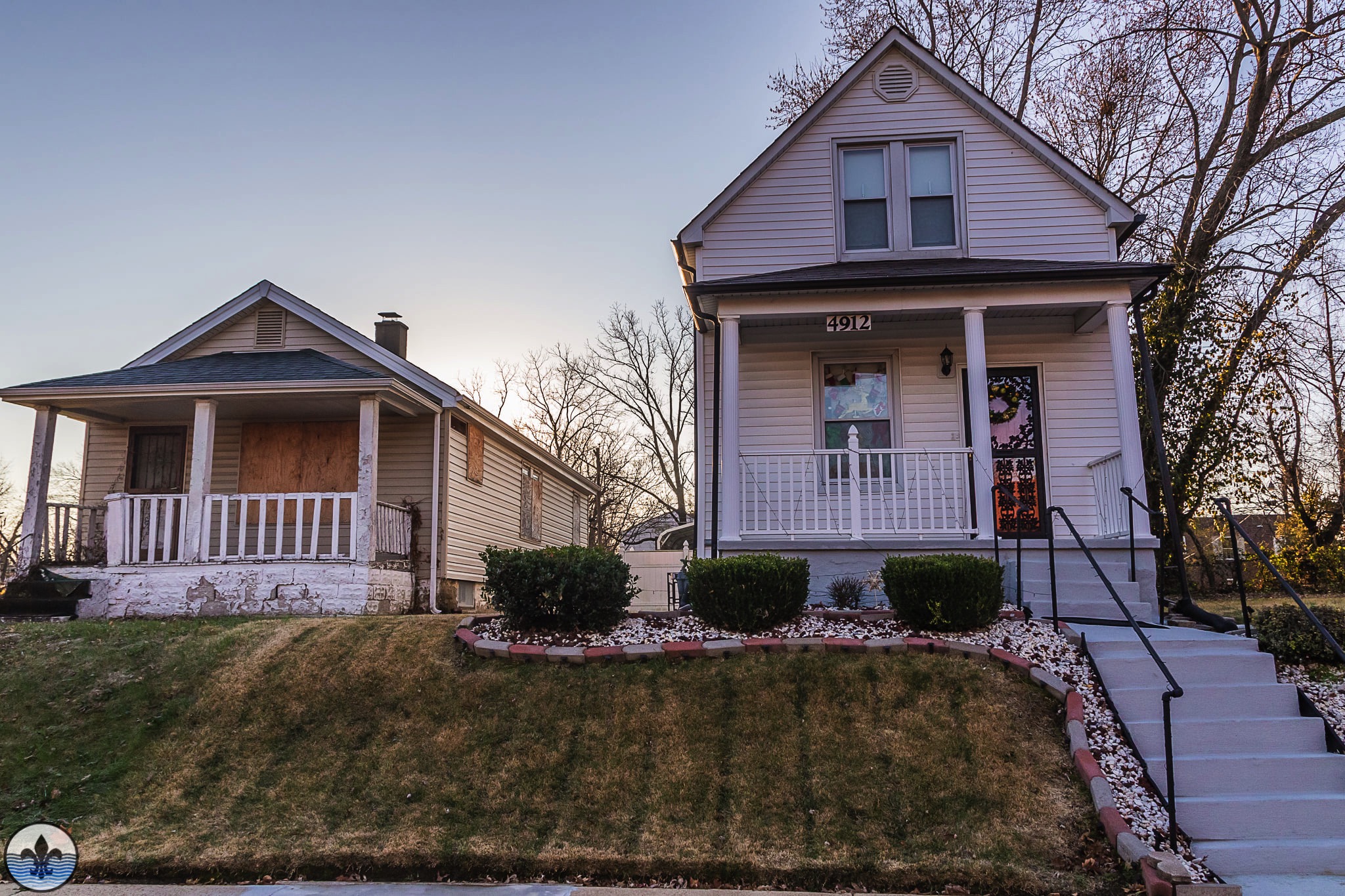 By 1900, most St. Louis neighborhoods, even those along the far flung borders of the city (which had expanded to its current dimensions only 25 years earlier), had some degree of development. Yet, Walnut Park East still possessed much of its rural character, with small farms dotting the rolling hillside.

Around the transition into the 20th century, a mixture of German and Polish descendants began to settle the area and develop it into a tight-knit, working class community. The streetcar line down West Florissant, which had earlier fed the development of neighborhoods like Mark Twain, Penrose, and O’Fallon, provided an accessible link to Downtown or to employment along the way.

The religious institutions, overwhelmingly Catholic or Lutheran, school buildings, and most of the neighborhood in general were constructed prior to World War II. This includes the massive, former St. Mary’s Orphan Asylum for Girls that was constructed in 1900. This new building was a relocation for and expansion of the original 1845 girls’ orphanage Downtown. In a way, a burgeoning lower to middle class community, such as Walnut Park in this era, seems an odd choice for such an institution, though probably, it was the available land (and not the neighborhood) that attracted the St. Louis Archdiocese to locate the facility there.  Today, the St. Mary’s Orphan Asylum for Girl’s is now the headquarters for Jubilee World, a “performing arts and media ministry” that also owns the former Orpheum Theater.

The Walnut Park East neighborhood would reach its peak building density by about 1950. 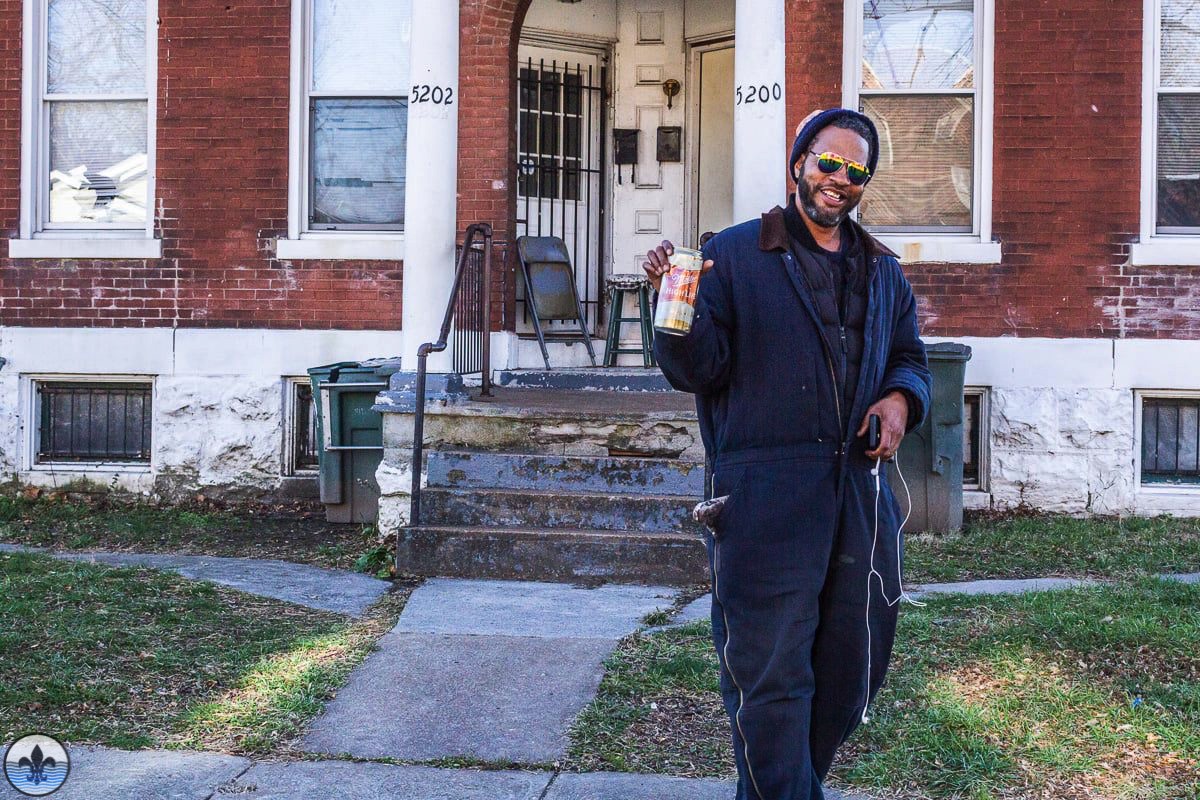 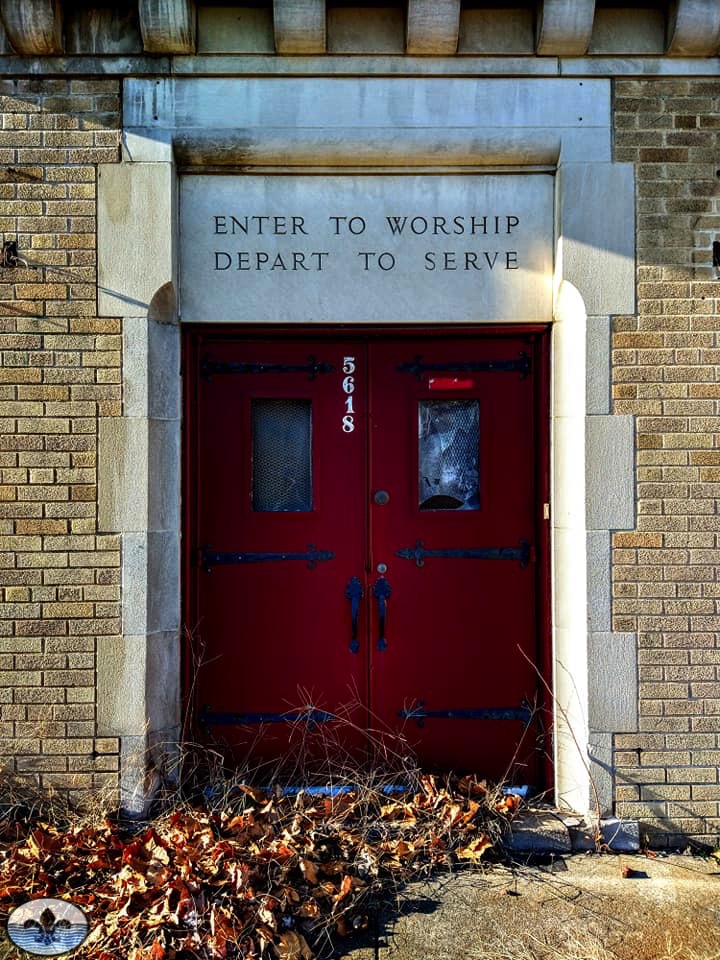 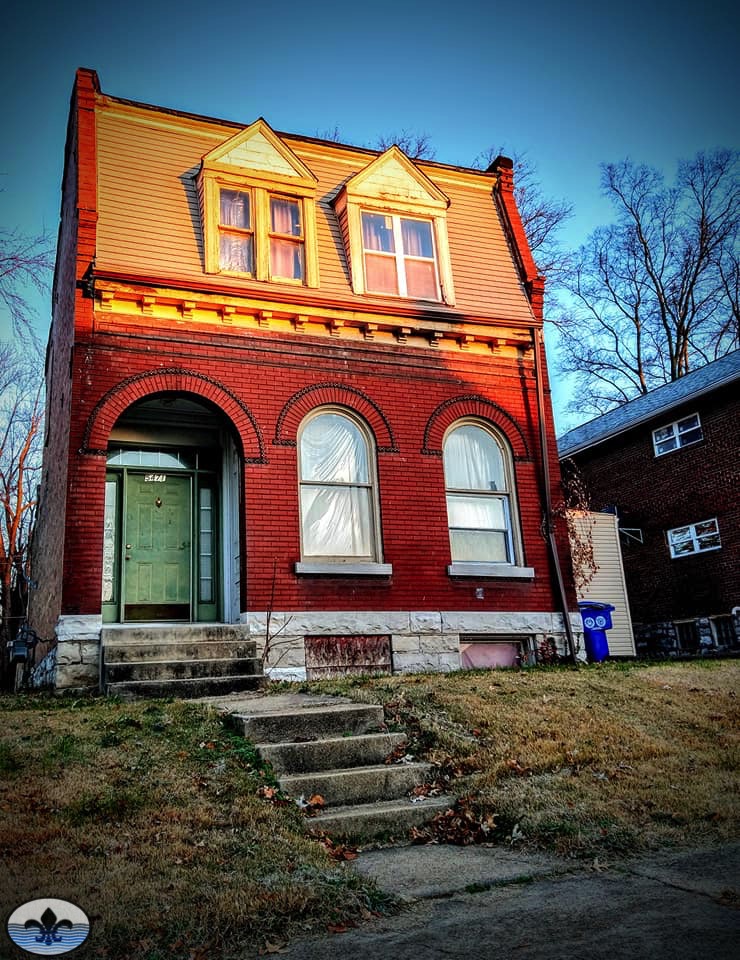 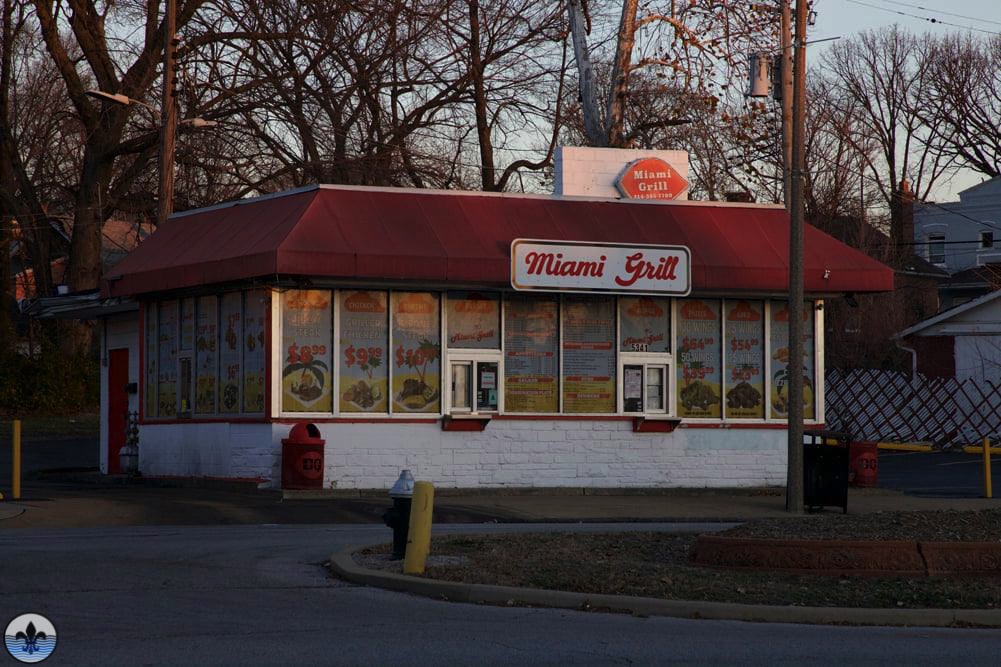 Though the neighborhood is largely residential, and lacks many of the commercial corridors or factories that nearby neighborhoods’ possess, it is obvious from walking the hilly streets of Walnut Park East that a small but vibrant sense of community existed here, and to a degree still does. Lilian Avenue, which runs alongside the beautiful Walbridge Elementary School, is a great example of an intra-neighborhood commercial district, that with some imagination, is easy to envision as a gathering place for residents, once upon a time. Likewise, Theodore Avenue, just one block northeast, possesses several intersections with multiple “corner store” properties. There are more, which is pretty unusual (for instance, Holly Hills, a largely residential neighborhood that is about as far south as Walnut Park East is north, has almost no trace of this). This suggests that the neighborhood, at its heyday as a working class community, probably possessed little ethnic or religious enclaves within the neighborhood that individually would have maintained some lively outlets for socializing.

Even today, we encountered businesses, mostly markets, within the neighborhood that had a steady flow of customers. 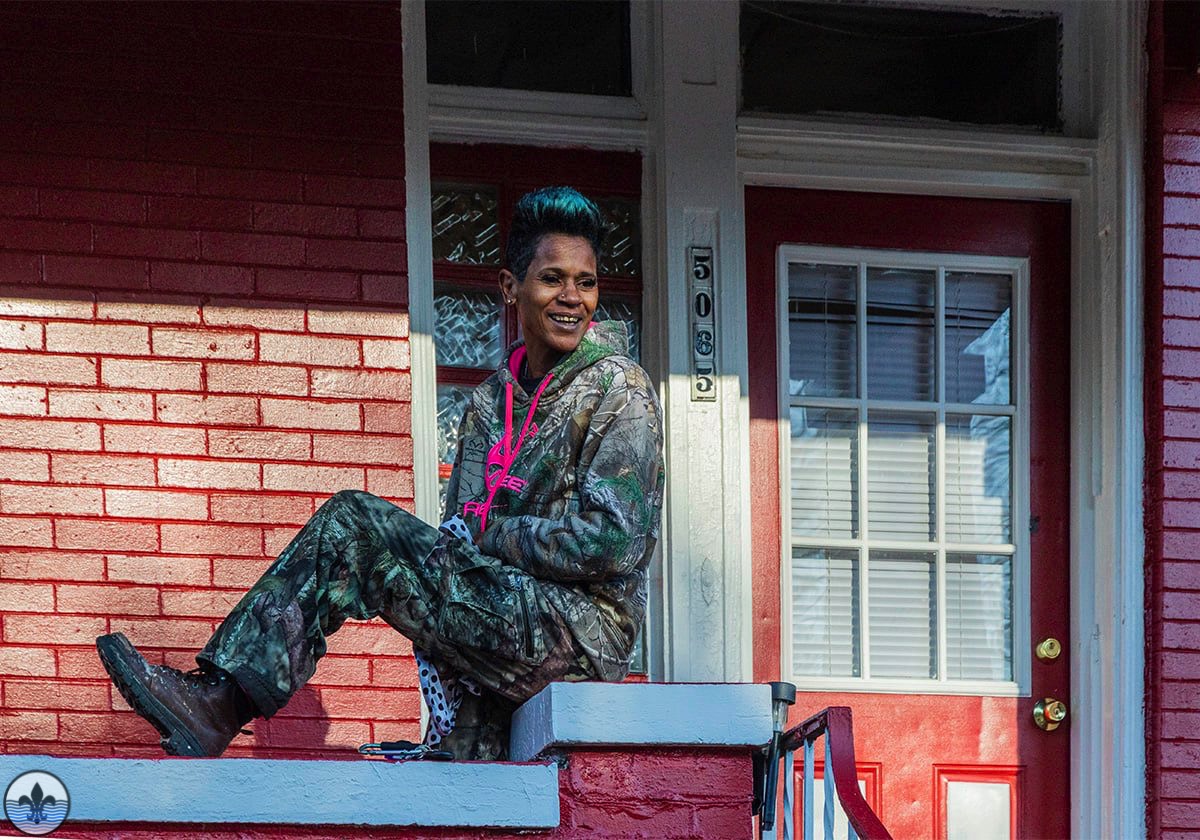 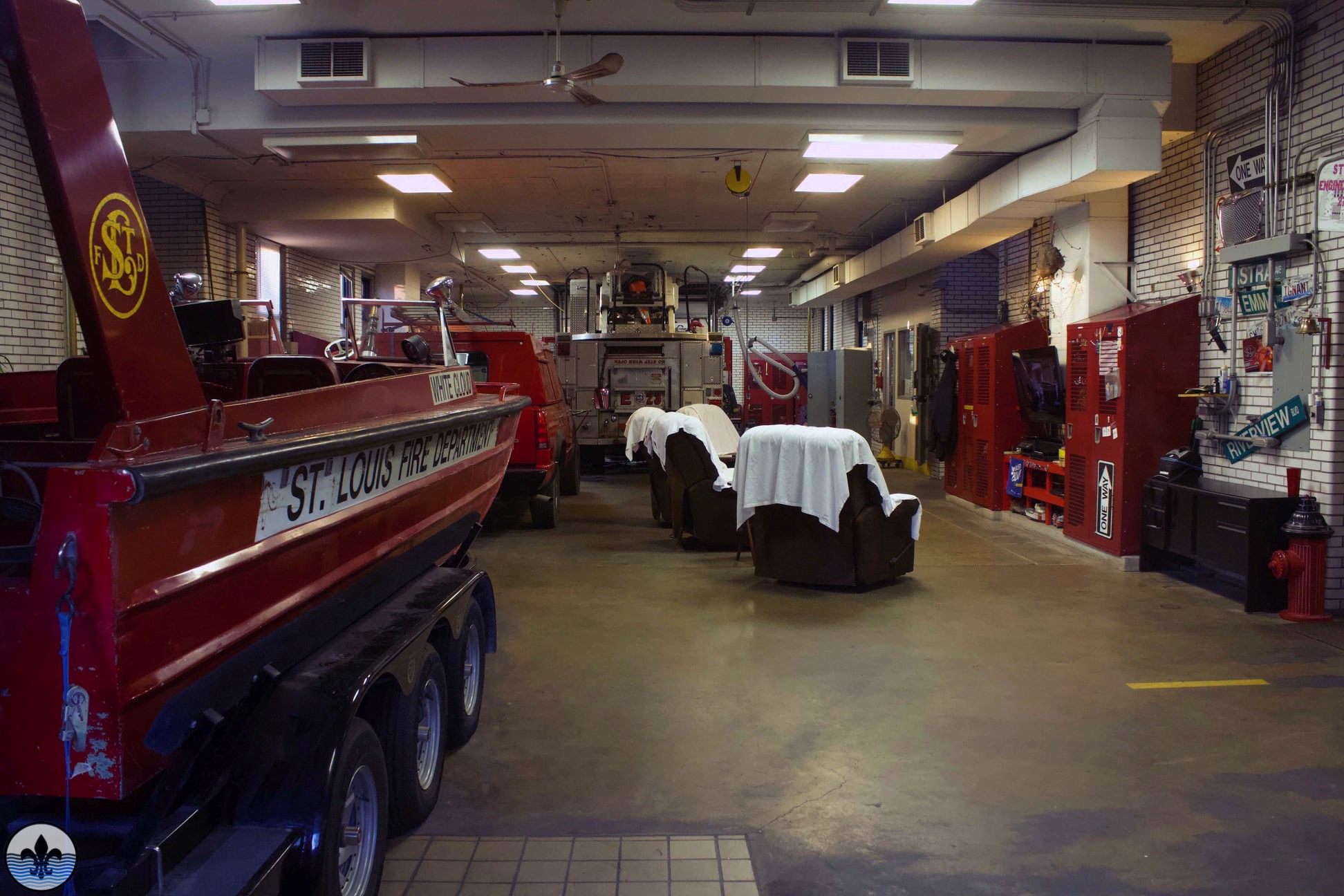 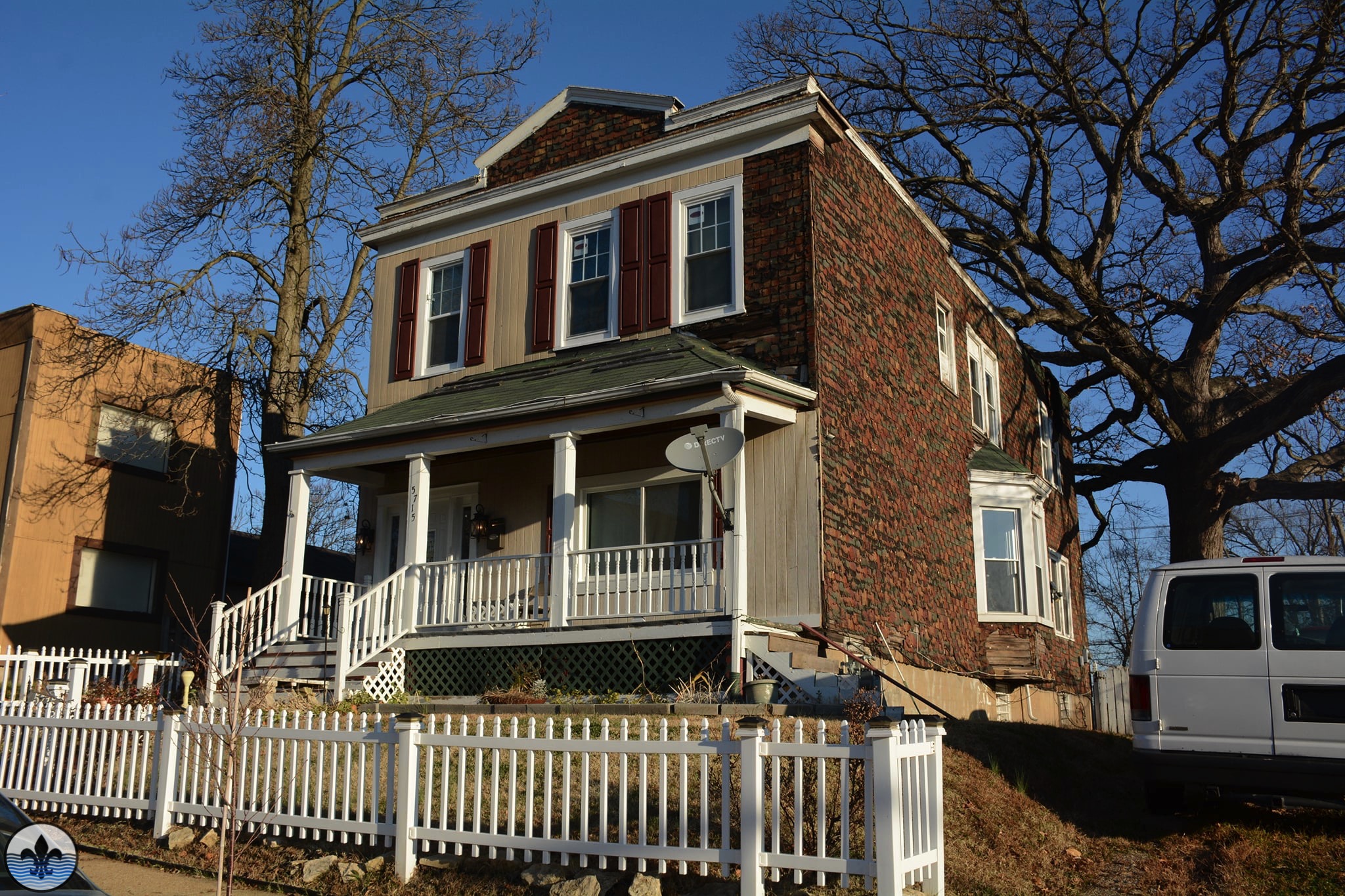 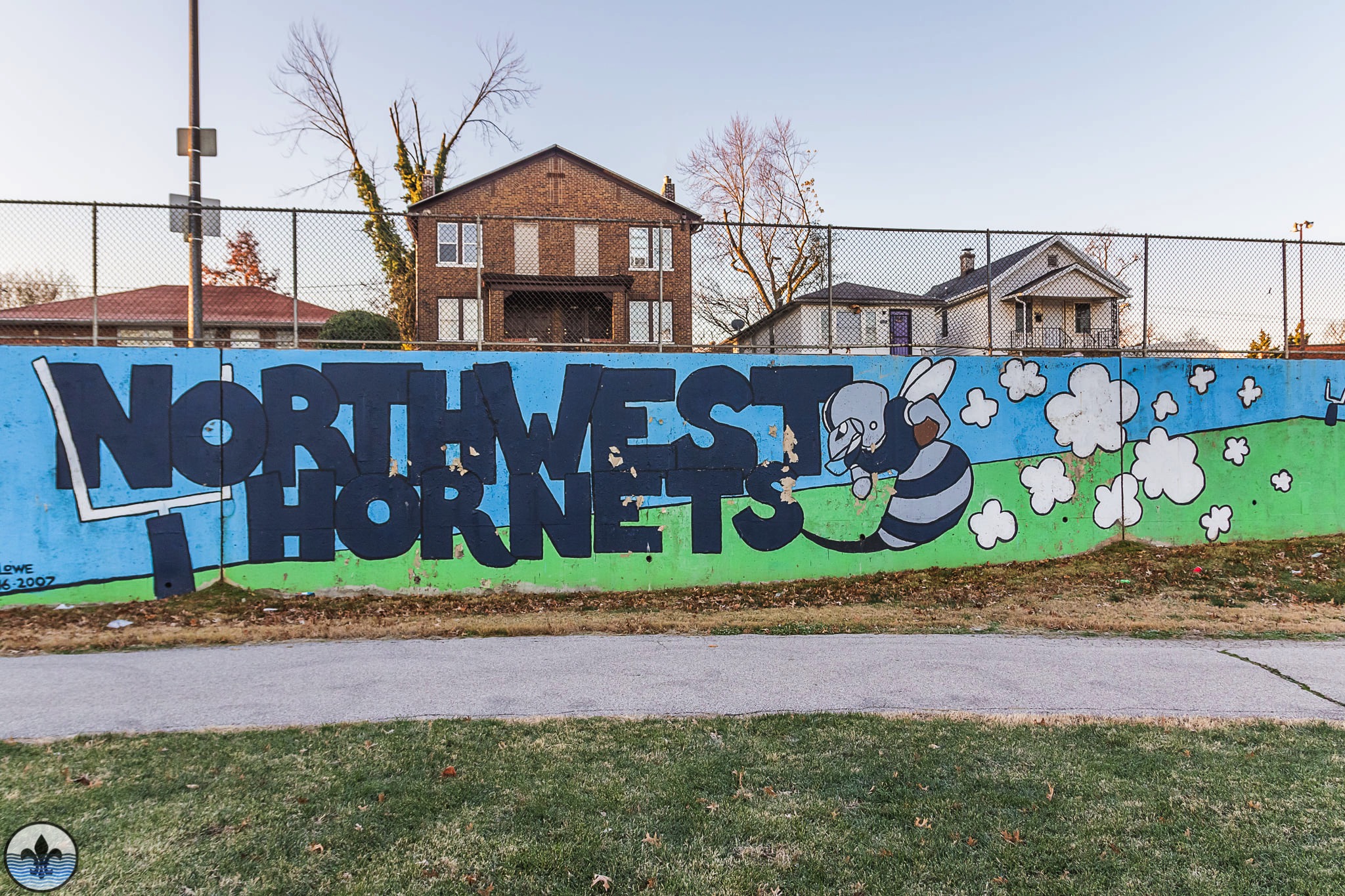 In 1961, Interstate 70 was constructed along the southwestern border of the neighborhood, which created a major wedge between the residents of Walnut Park East and work opportunities in the factories of the Mark Twain I-70 Industrial neighborhood. Around the same time, the restrictive deed covenants that had previously prevented African Americans from living in many areas around St. Louis were ended by the courts, and black families began to settle in new neighborhoods around the city. For the white families of 1960’s Walnut Park East, these two factors were, sadly, enough for them to move away- many not that far away. For instance, nearby Jennings in St. Louis County experienced its historical population peak in 1970, about the same time that Walnut Park East’s racial makeup fully transitioned from almost all white to almost all black.

Remarkably, the neighborhood’s overall population remained relatively consistent during this era of convergence, meaning that for every white family moving out, a black family moved in (as time went on, many of these new families were economically less secure than those moving out). It’s fairly clear from this statistic that, for St. Louis, the end of legal segregation was simply the beginning of a racially motivated trend of anti-integration. This is an actuality that continues to plague the region as a whole, which underscores conversations on city/county unity and is punctuated by all of the circumstances inherent to the “Delmar Divide”. 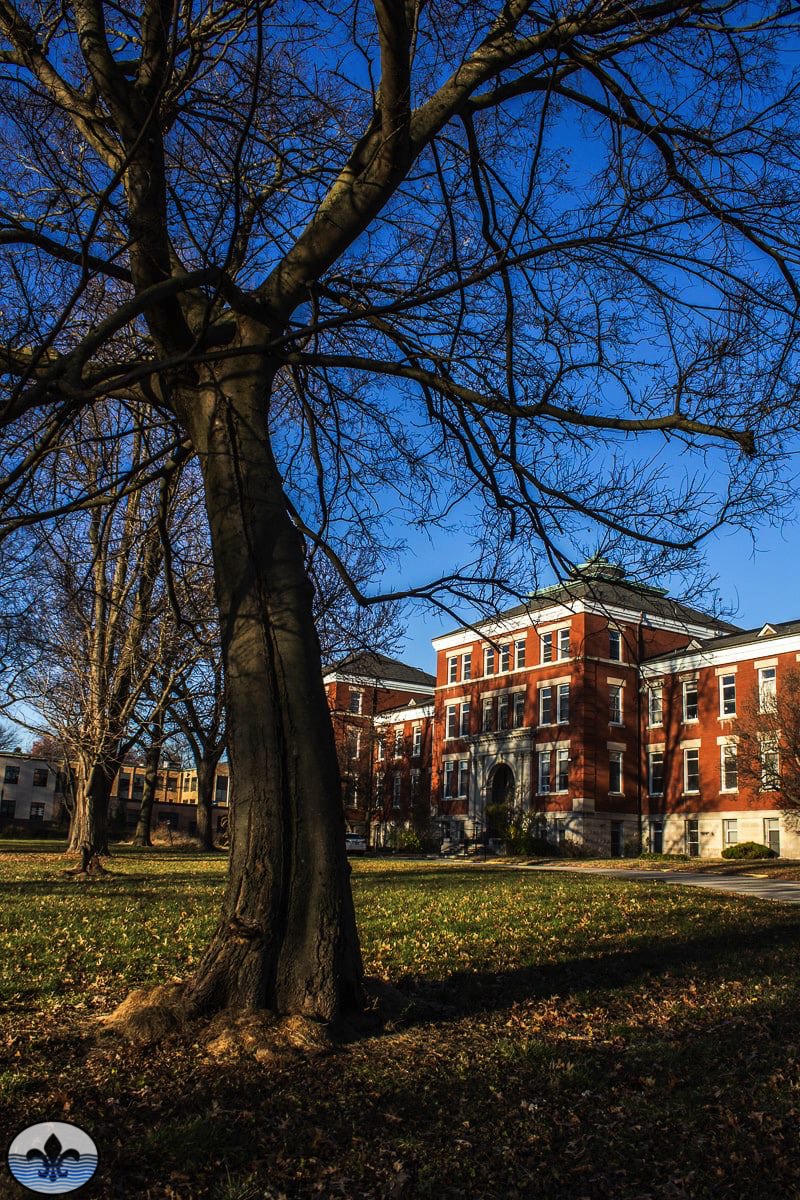 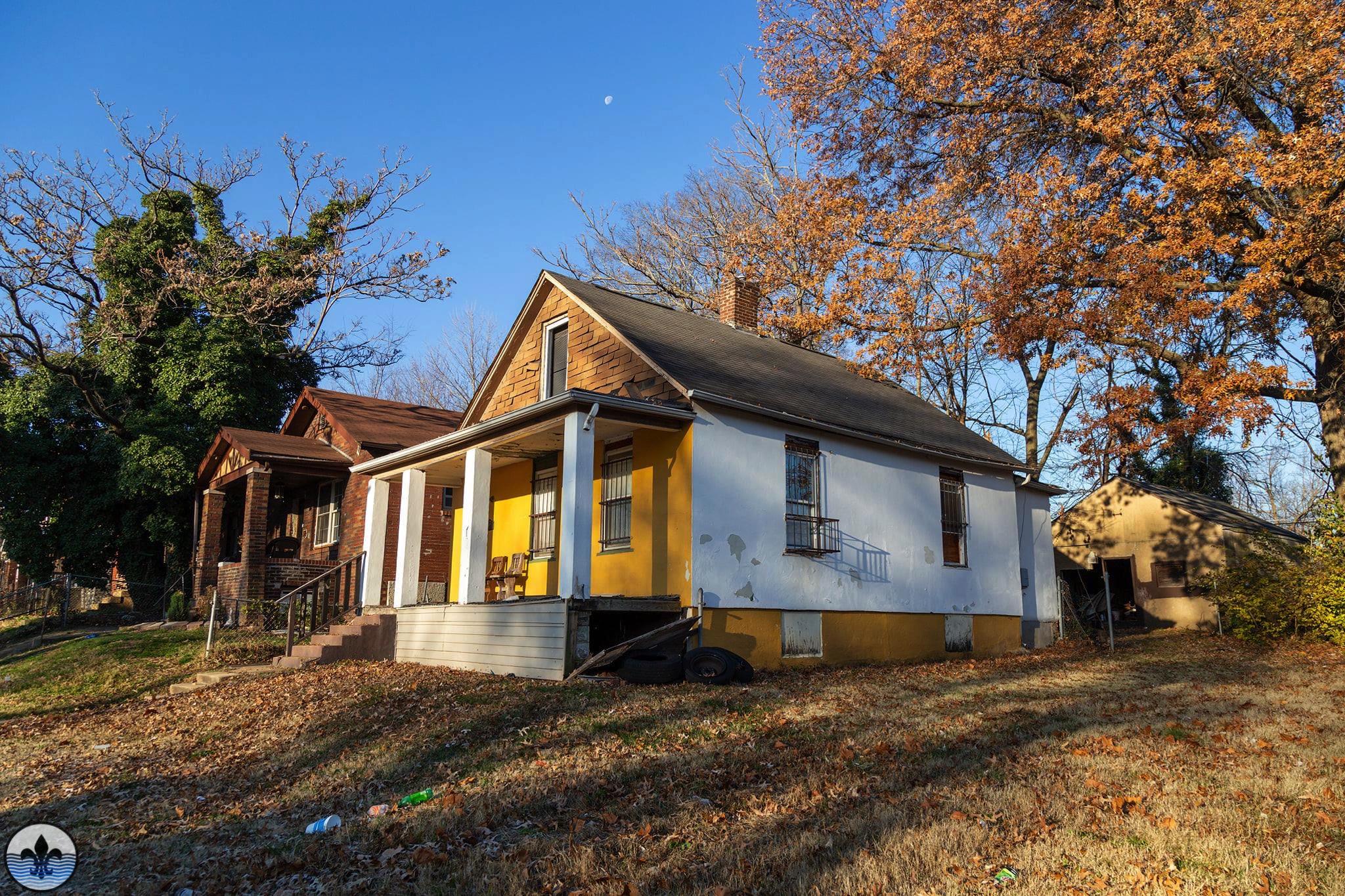 Today, Walnut Park East has certainly seen better days. In census after census, the neighborhood has experienced population decline and occupancy decline for available buildings (disproportionate to the loss of housing stock), which is another way of saying that vacant buildings have been on the rise. Connected to this, there has been an increase in crime and drug use. Altogether, this makes combatting the trends difficult to do, but that’s not to say that there have not been tremendous efforts to do so.

In 2020, the Urban League of Metropolitan St. Louis became the latest group to try, and invested $750,000 into Walnut Park East and West through its “Serving Our Streets” block stabilization campaign. I believe that Photo Flood Saint Louis encountered some evidence of this project with some of our members being misattributed as “undercover cops”. Nonetheless, the Urban League’s attempt differs from previous mitigation in that it takes a more inclusive approach toward stabilization; they are not looking to transition the neighborhood into becoming something attractive to new residents, but rather something safe and secure for current residents. Time will tell if this strategy works or if it is simply too little, too late. We are certainly rooting for the former, for this is a neighborhood with a lot of life left in it. 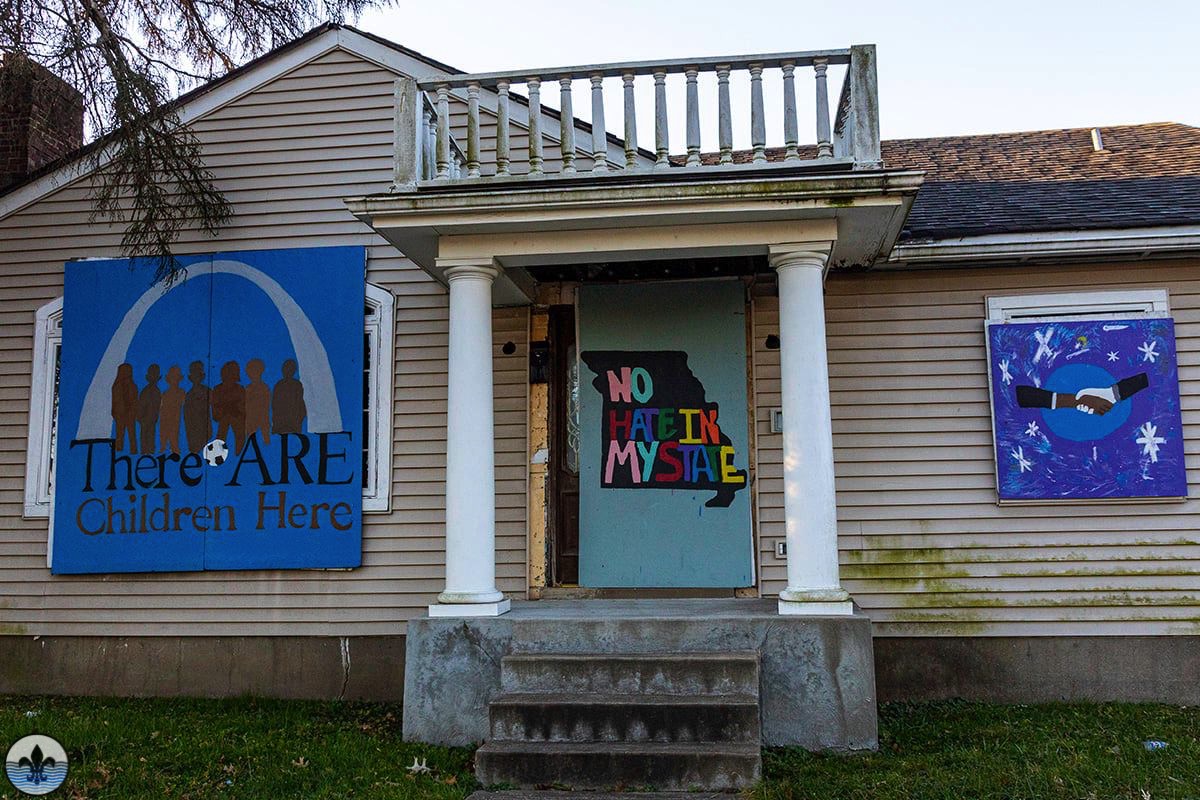 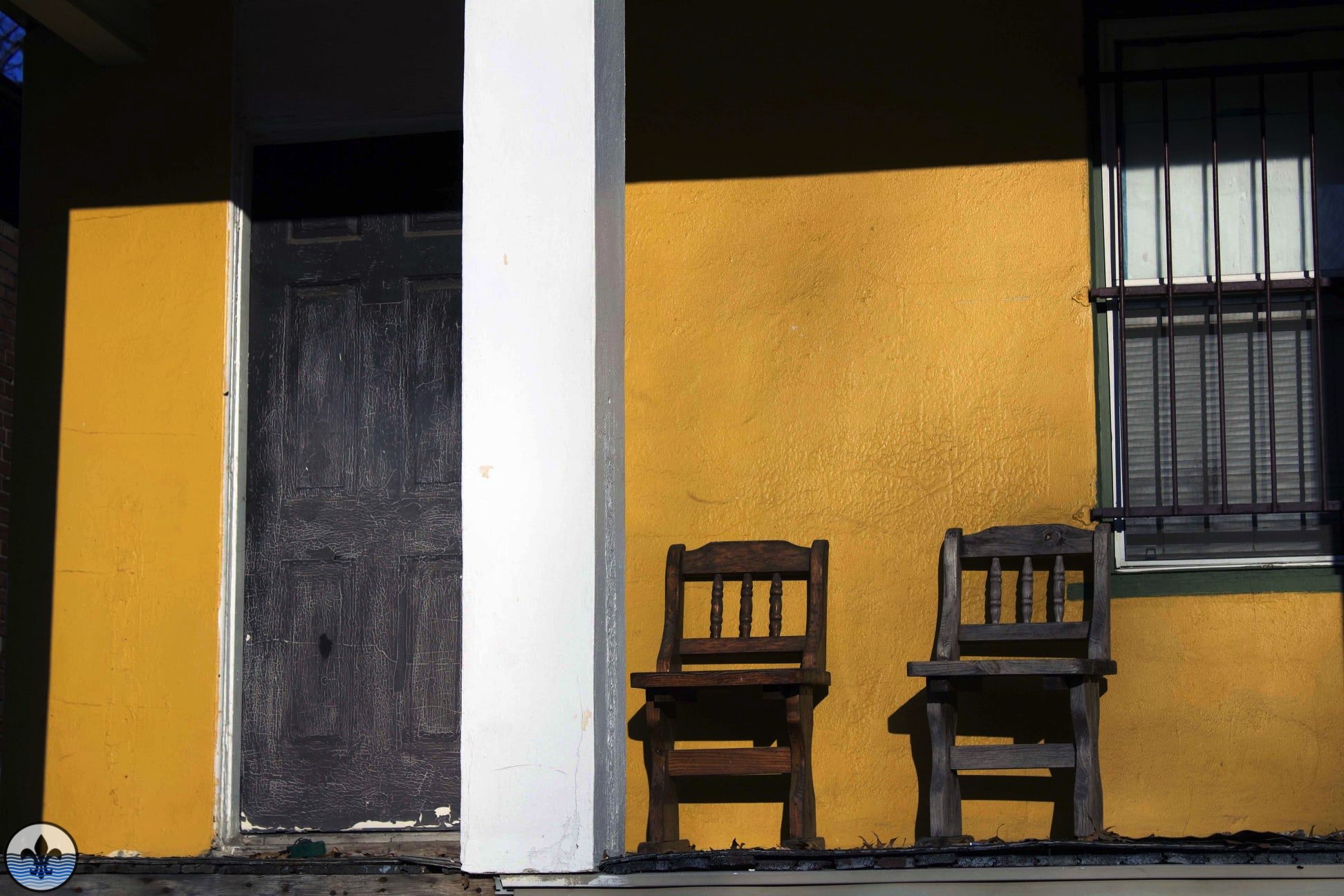 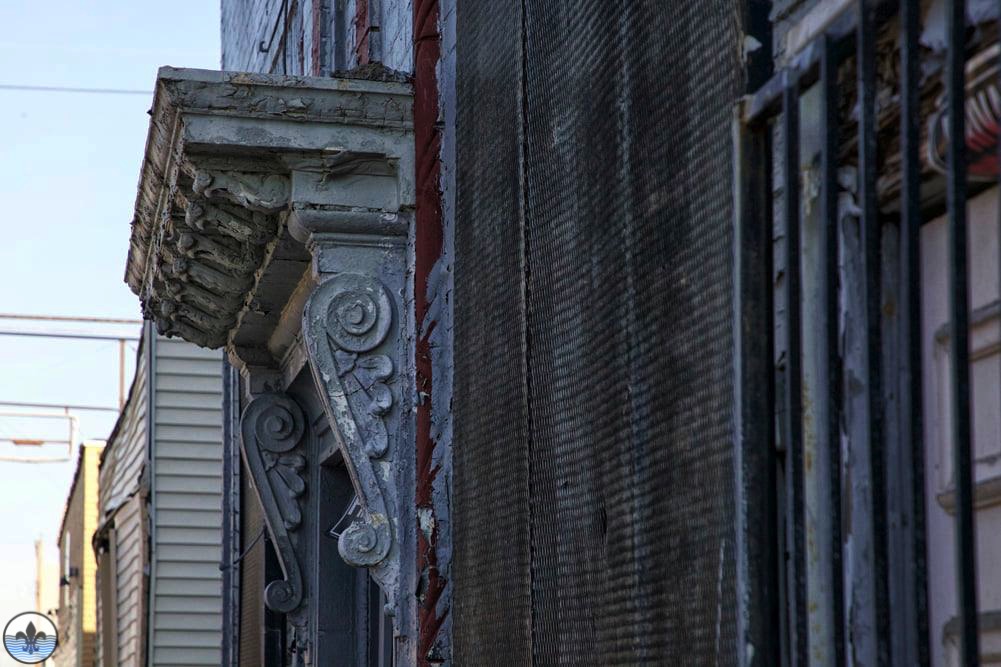 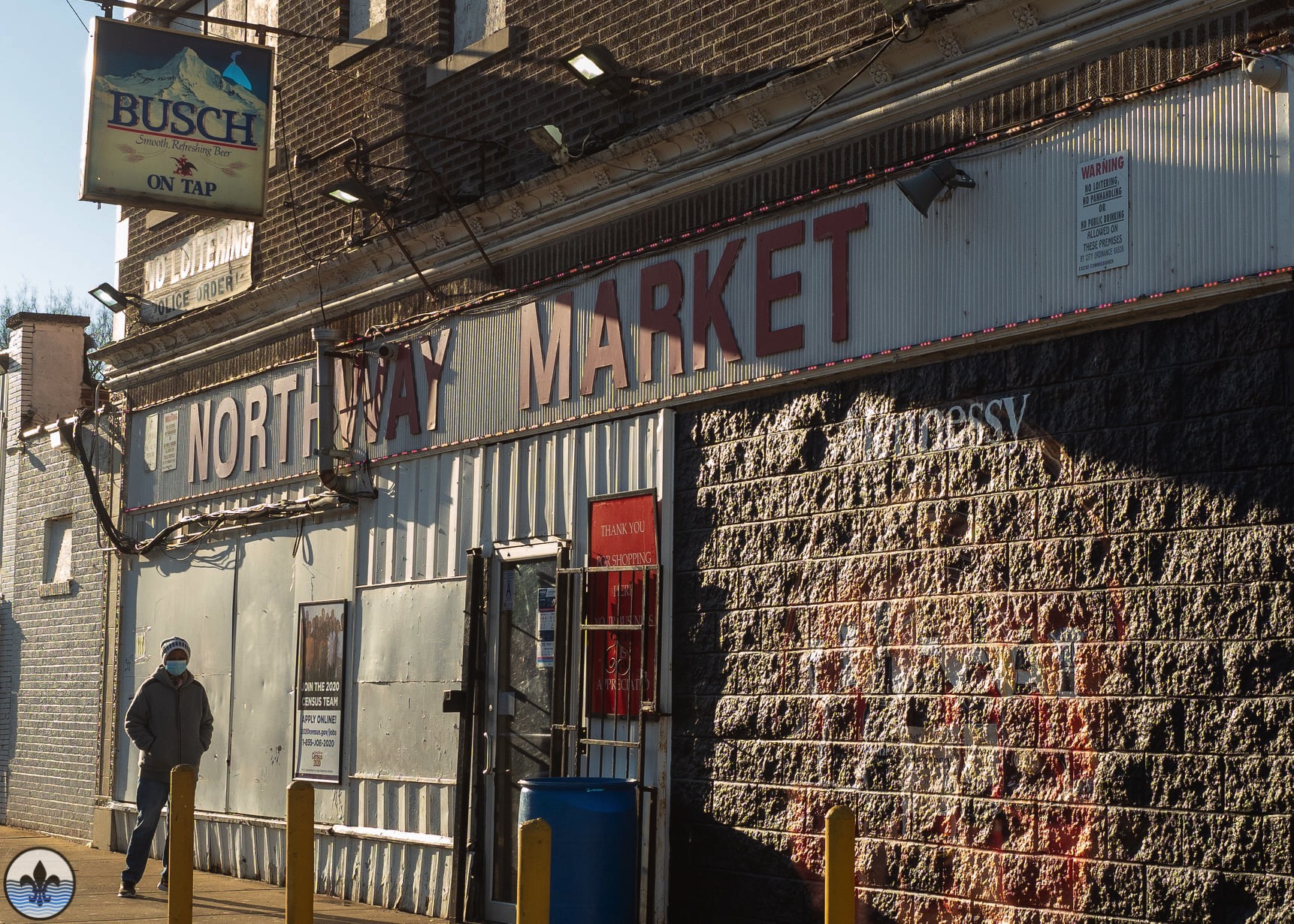