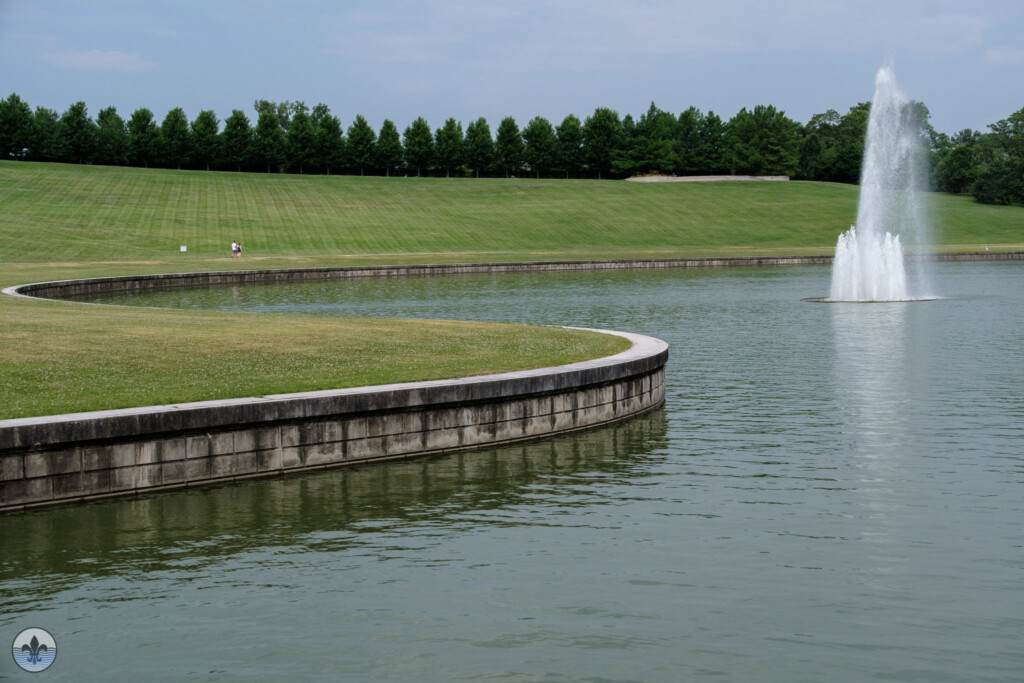 Our visit to Forest Park was the third time for Photo Flood STL. It was the subject of floods 5 and 15, last visited in October 2013. One of the top attractions in the city of St. Louis it is just as much an icon as the Arch and Busch stadium. According the Forest Park Forever website it attracts over 13 million visitors each year, making it the 6th most visited urban park in the nation. There is always something going on in the park and the morning of our flood was no different as some roads were blocked off for the Walk to Defeat ALS event going on. Being that the day was going to be a typical hot and humid June day many people were there early to get a run in, to walk their dogs, and to just enjoy the park. 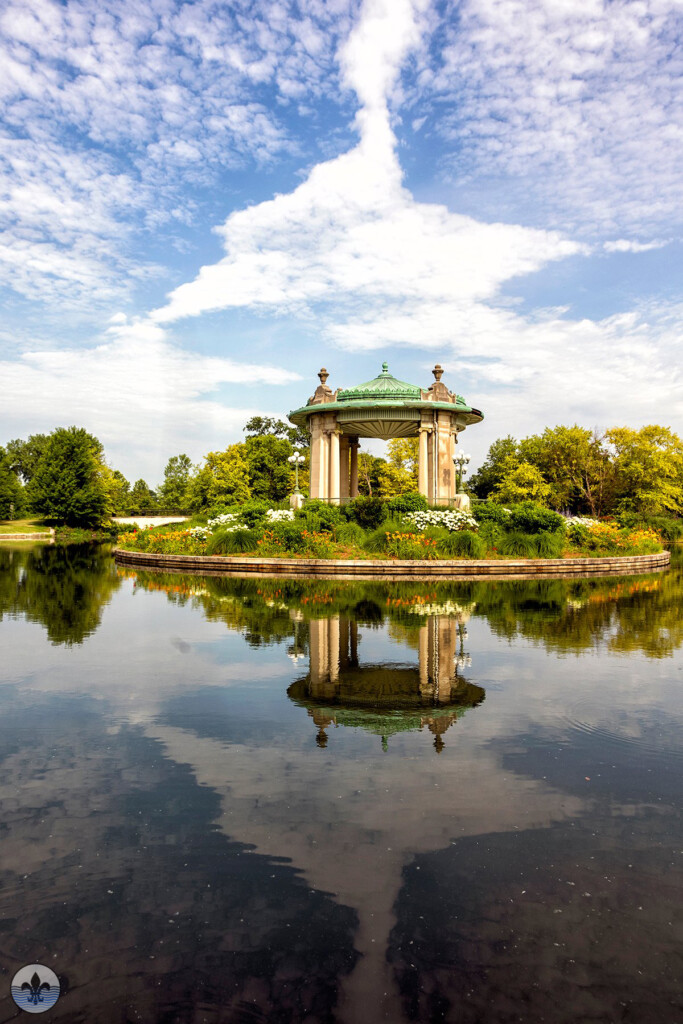 Forest Park was dedicated on June 24, 1876, coinciding with the centenary of the United States Declaration of Independence. At over 1300 acres Forest Park is larger than Central Park in New York city. In 2022 USA Today named Forest Park the best city park in the nation. https://www.10best.com/awards/travel/best-city-park/ 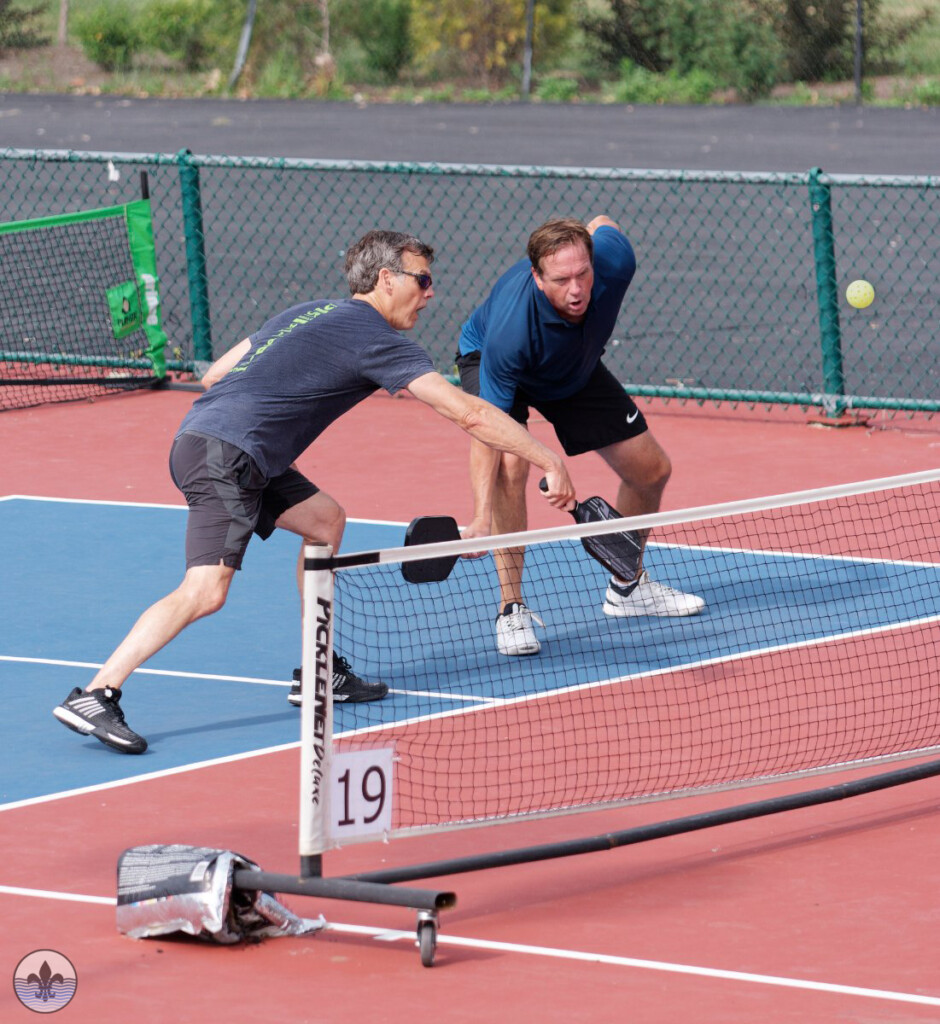 Forest Park was the site of the 1904 World’s Fair. Formally known as the Louisiana Purchase Exposition the fair opened on April 30th, 1904 and went for seven months. It drew around 20 million people from around the world to St. Louis. The Library of Congress has a complete portfolio of the World’s fair, St. Louis, 1904; the sights, scenes and wonders of the fair photographed. 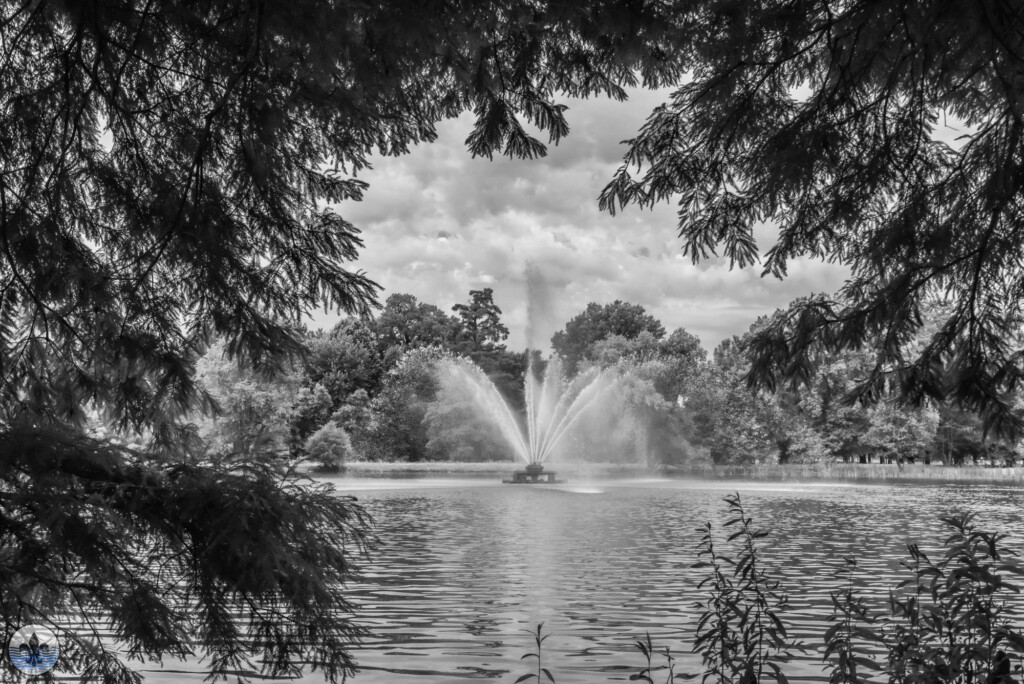 Forest Park is home to the 1904 World’s Fair Pavilion, the Jewel Box flower conservatory and venue space, the Emerson Grand Basin and the Boathouse, which offers dining and a boat rental. The park also hosts plenty of recreation and sports offerings: the Norman K. Probstein Golf Course and the Highlands Golf and Tennis Center, both of which are public. In addition, the Dwight Davis Tennis Center and the Steinberg Skating Rink, which is the oldest and largest outdoor ice-skating rink in the Midwest. There are also plenty of playgrounds, picnic sites, ball fields, handball courts and racquetball courts. 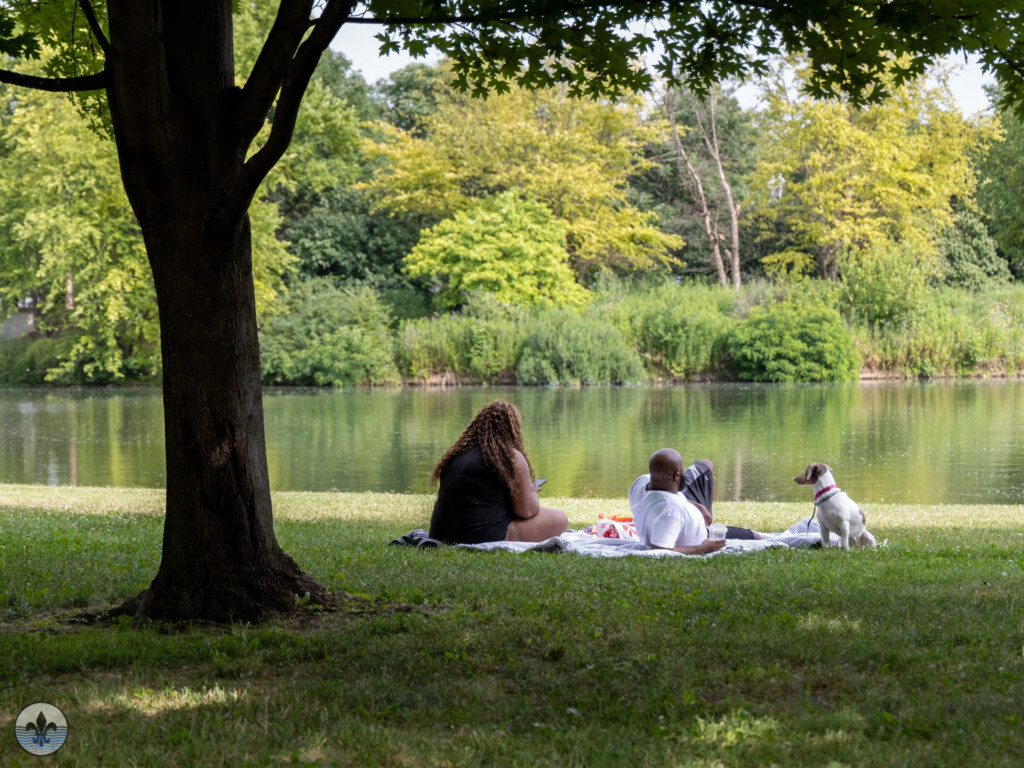 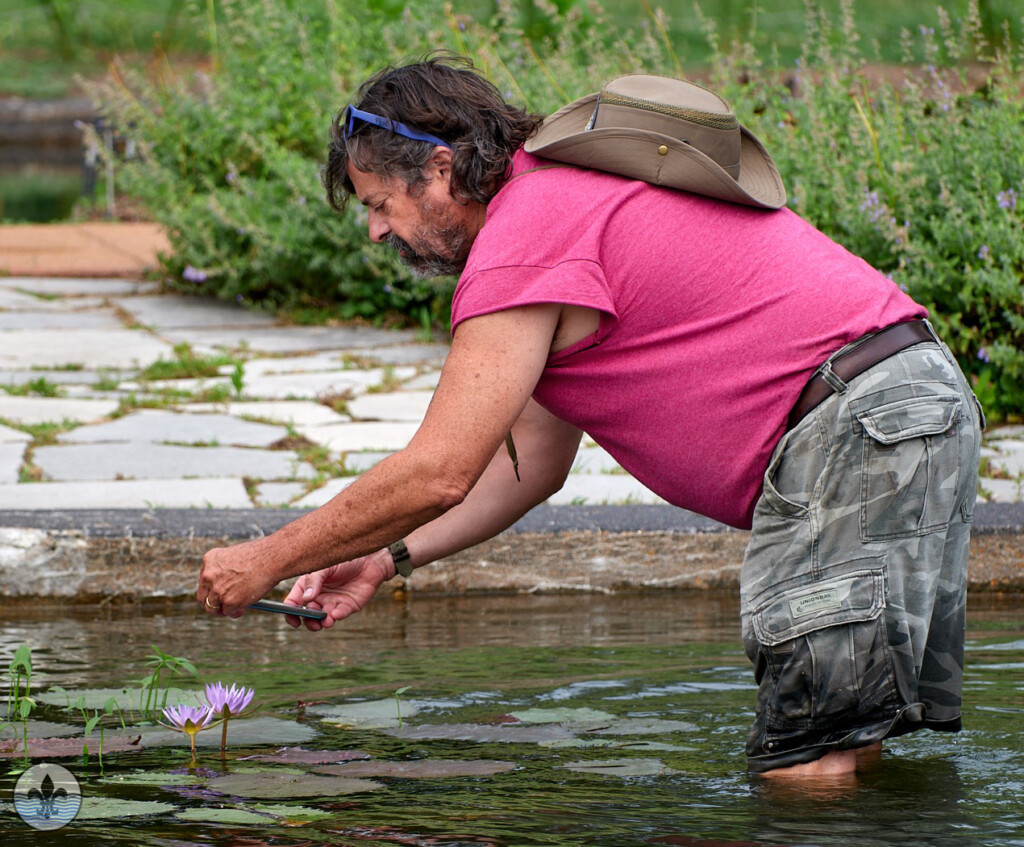 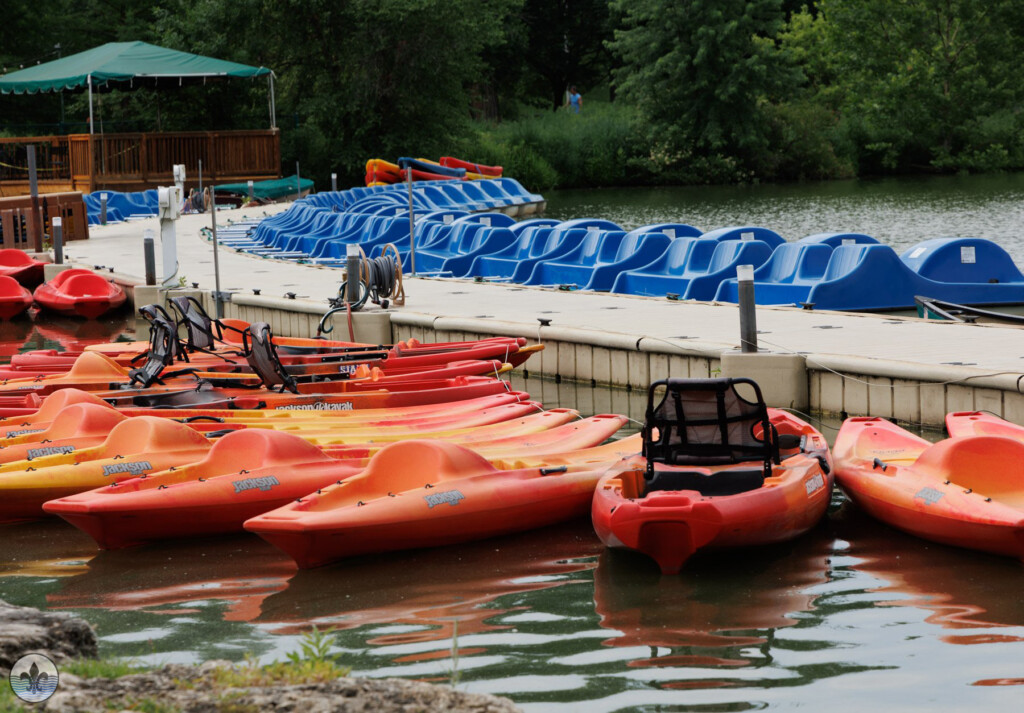 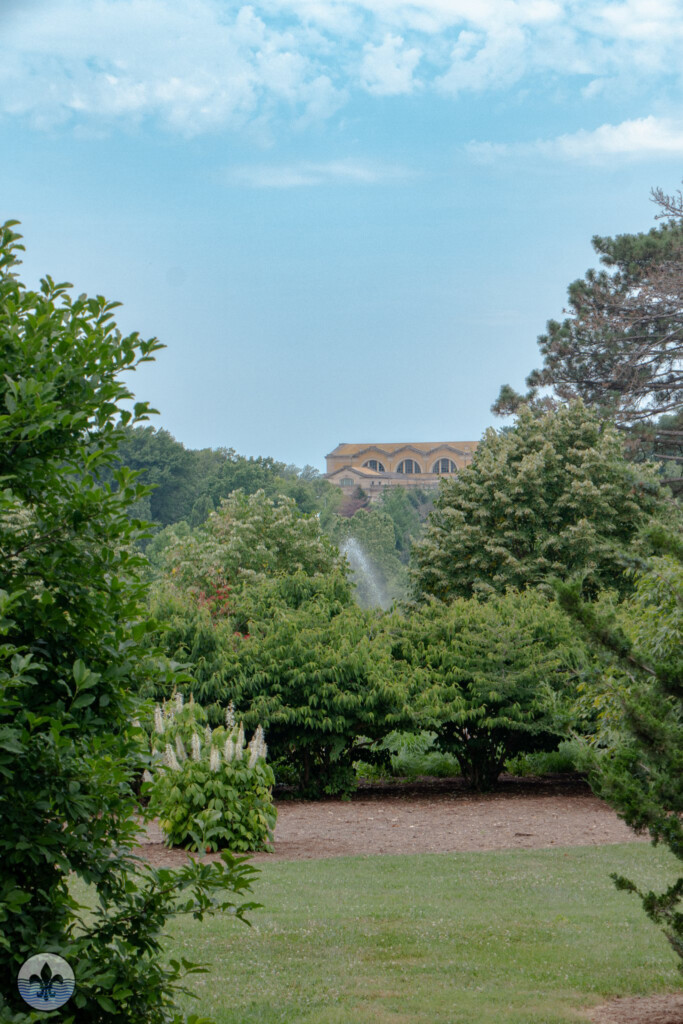 The River des Peres used to run openly through the park but in the 1930s the river was diverted underwound in huge concrete pipes. The river still remains underground. The park has been restoring a number of areas back to prairie and wetlands. This attracts many varieties of birds and wildlife which make the park their home. One of the bird species that has become famous within the park is a nesting pair of Great Horned Owls. Mark Glenshaw, manager of university services at Fontbonne University has been following the owls for more than 16 years. He conducts Owl Prowls and runs a blog updating the public on the birds. If you’re interested in the owls his blog has information about them. http://forestparkowls.blogspot.com/ 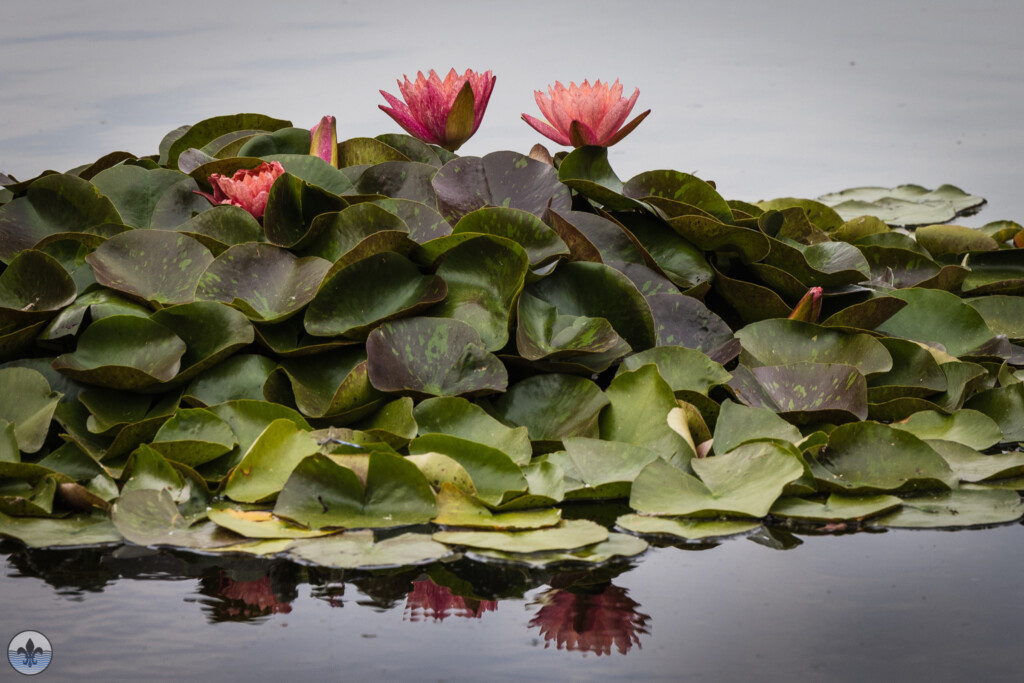 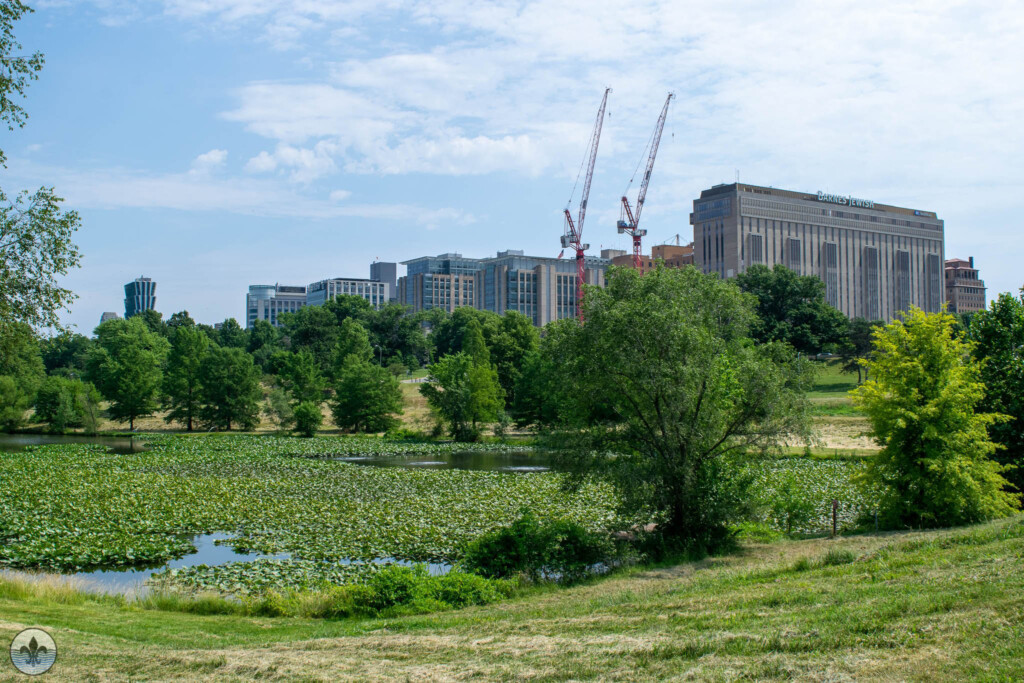 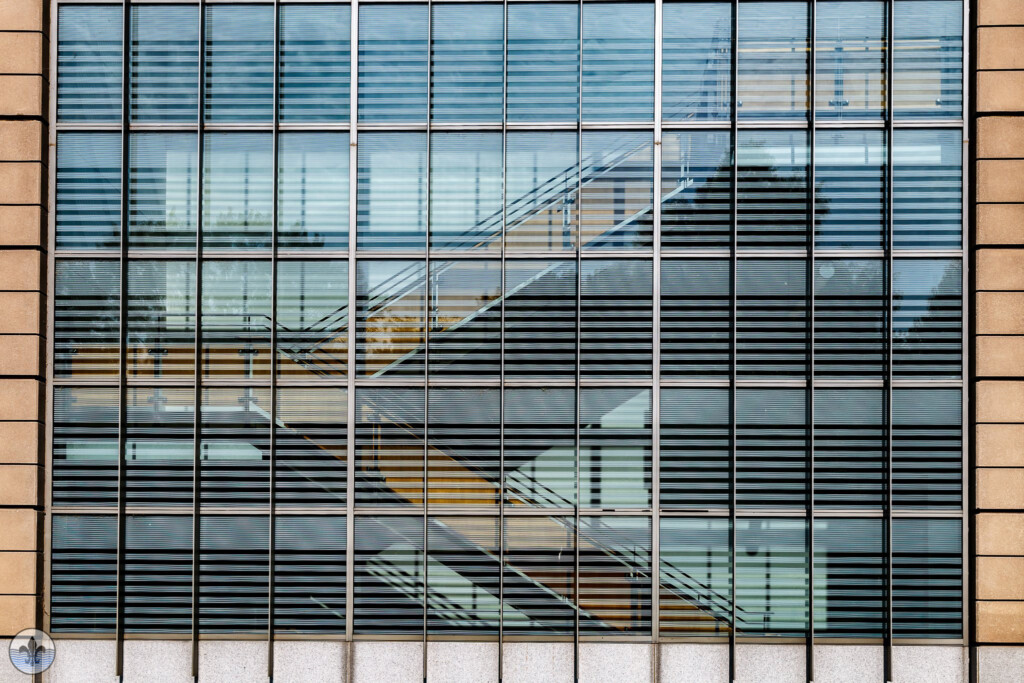 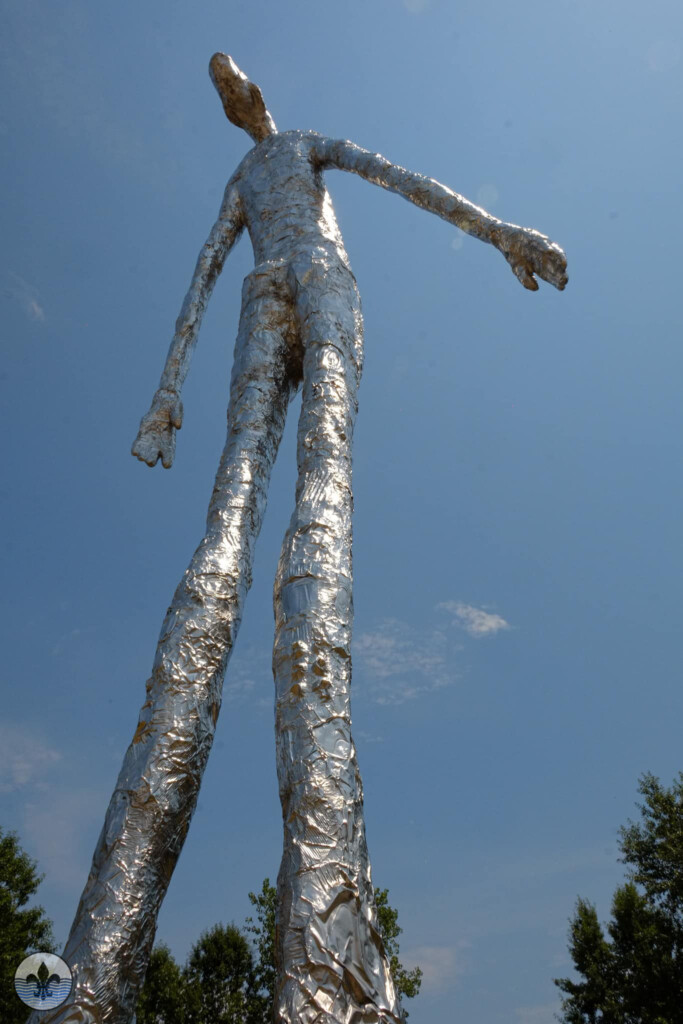 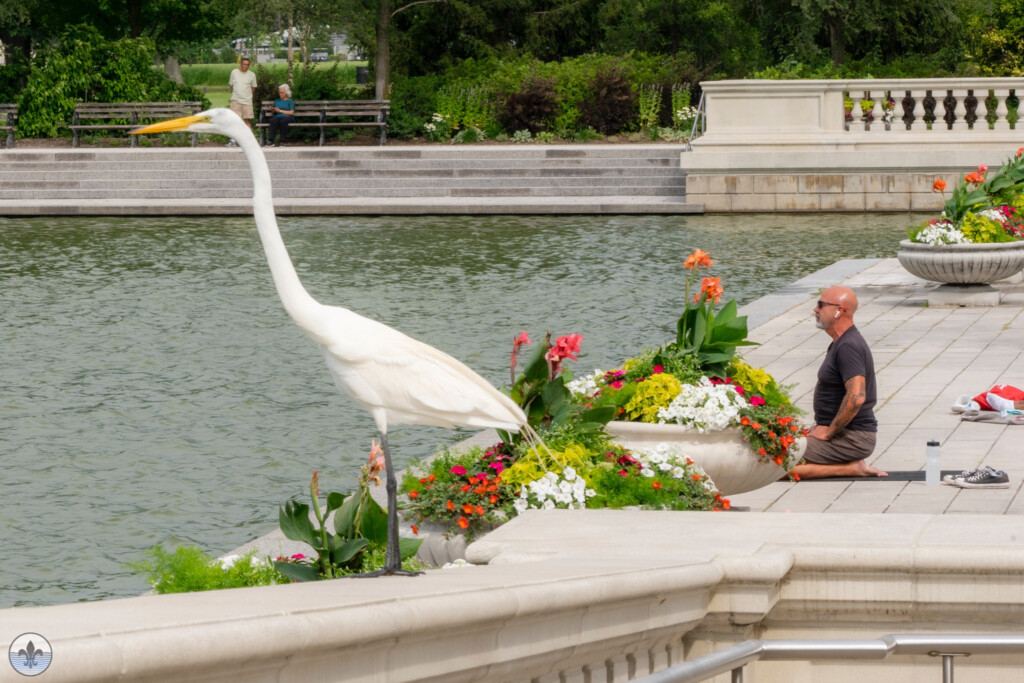 The photographs in this article have barely scratched the surface of what Forest Park has to offer. The Zoo, Art Museum, Missouri History Museum, The Muny, the World’s Fair Pavilion, the Jewel Box, and the Grand Basin are just a few of the places to keep one entertained, informed, educated, and to relax at. If you wander the park and its trails you’ll find a myriad of hidden places and gems that will keep you coming back to explore. Every time I visit the park I find and discover something new. That is the beauty of Forest Park. 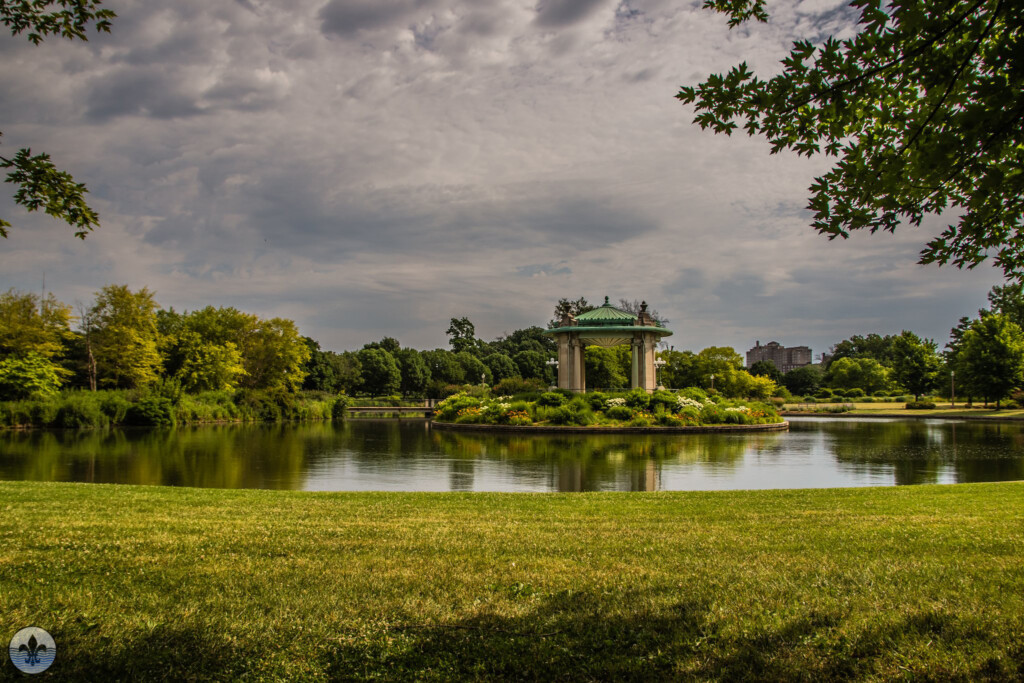 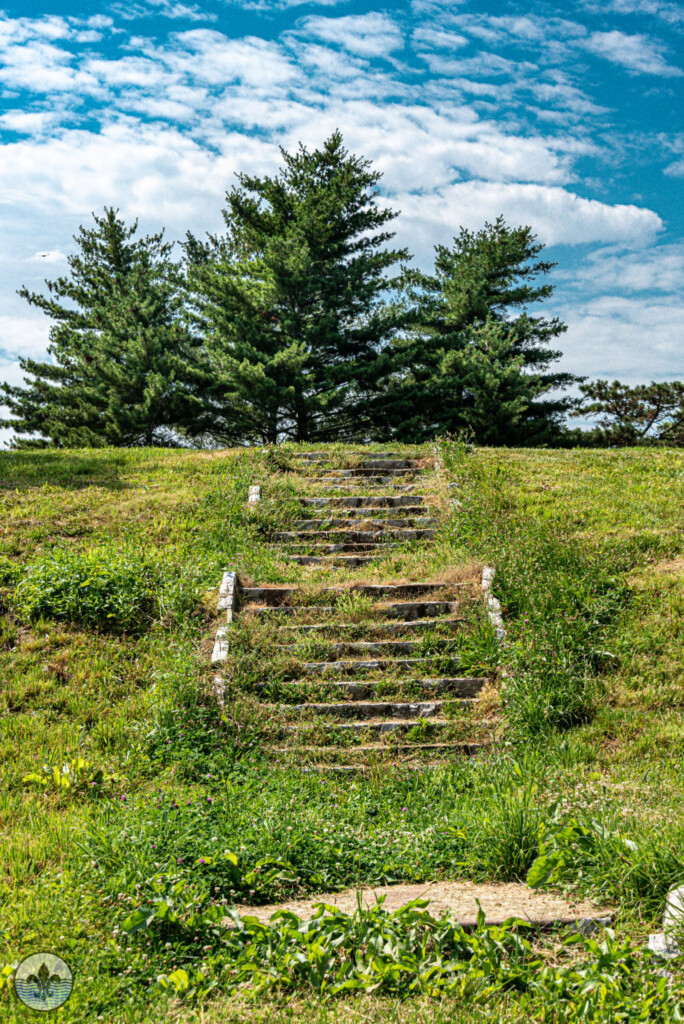 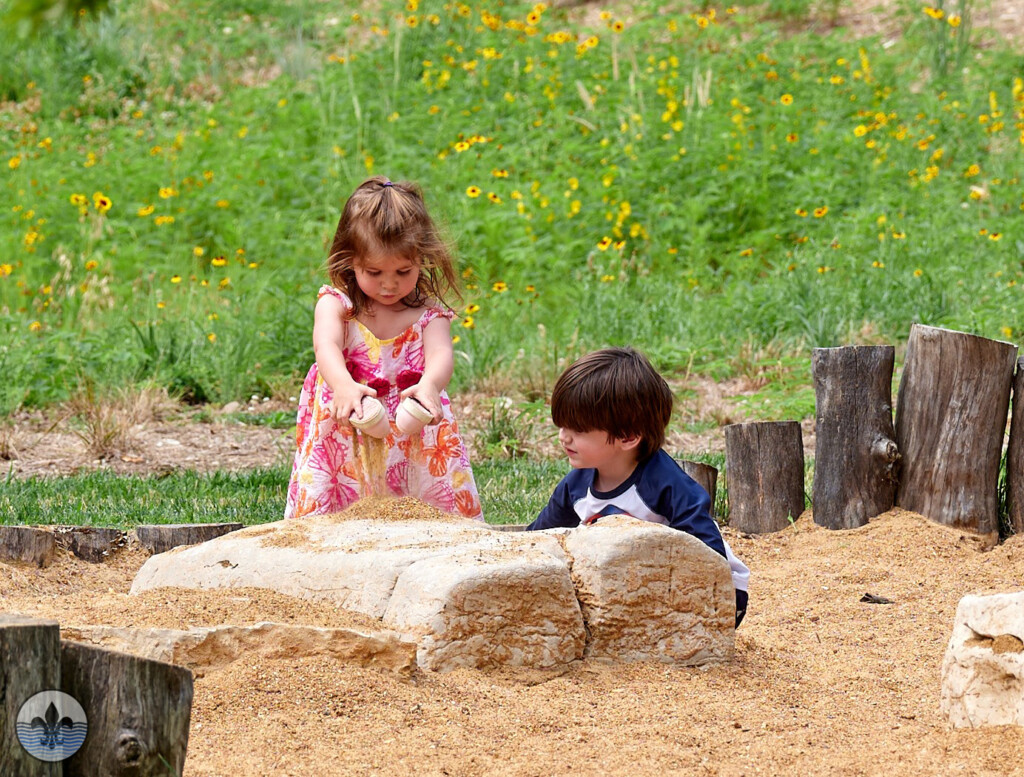 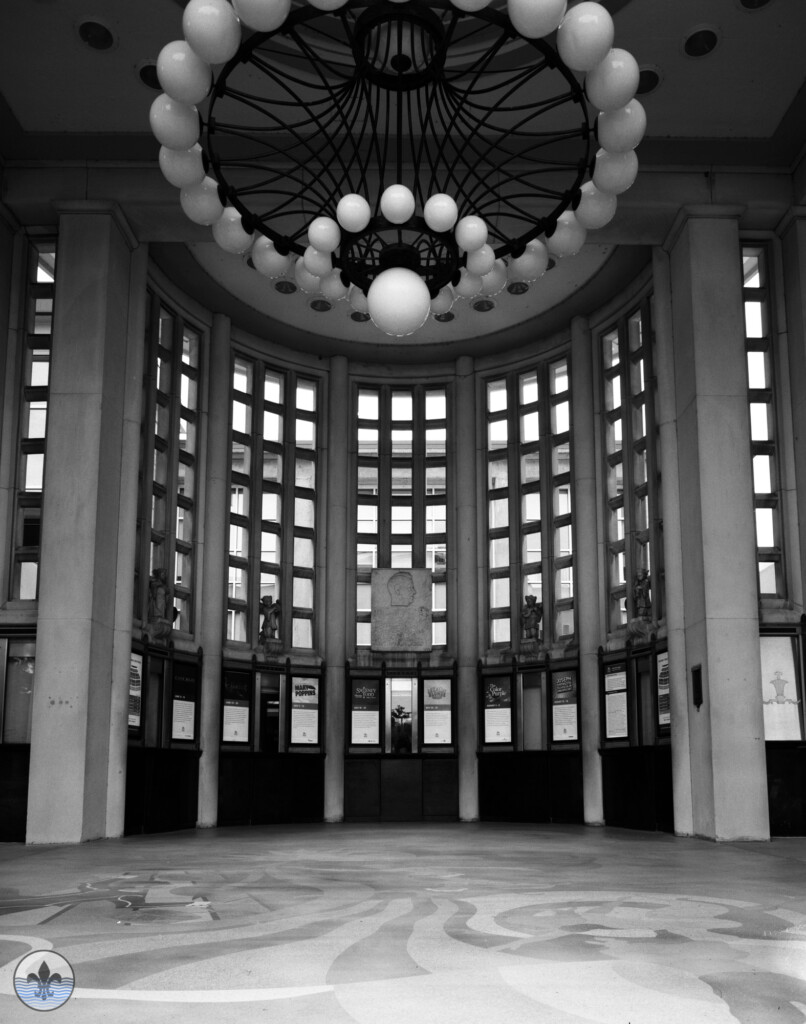 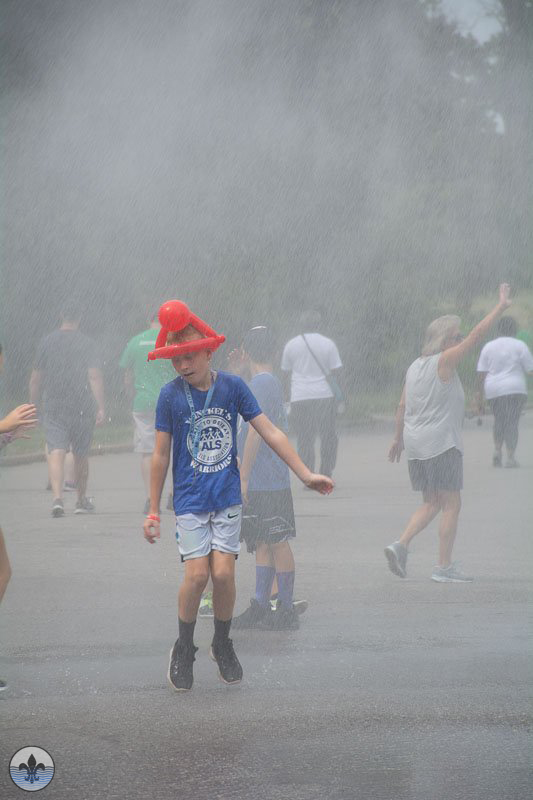 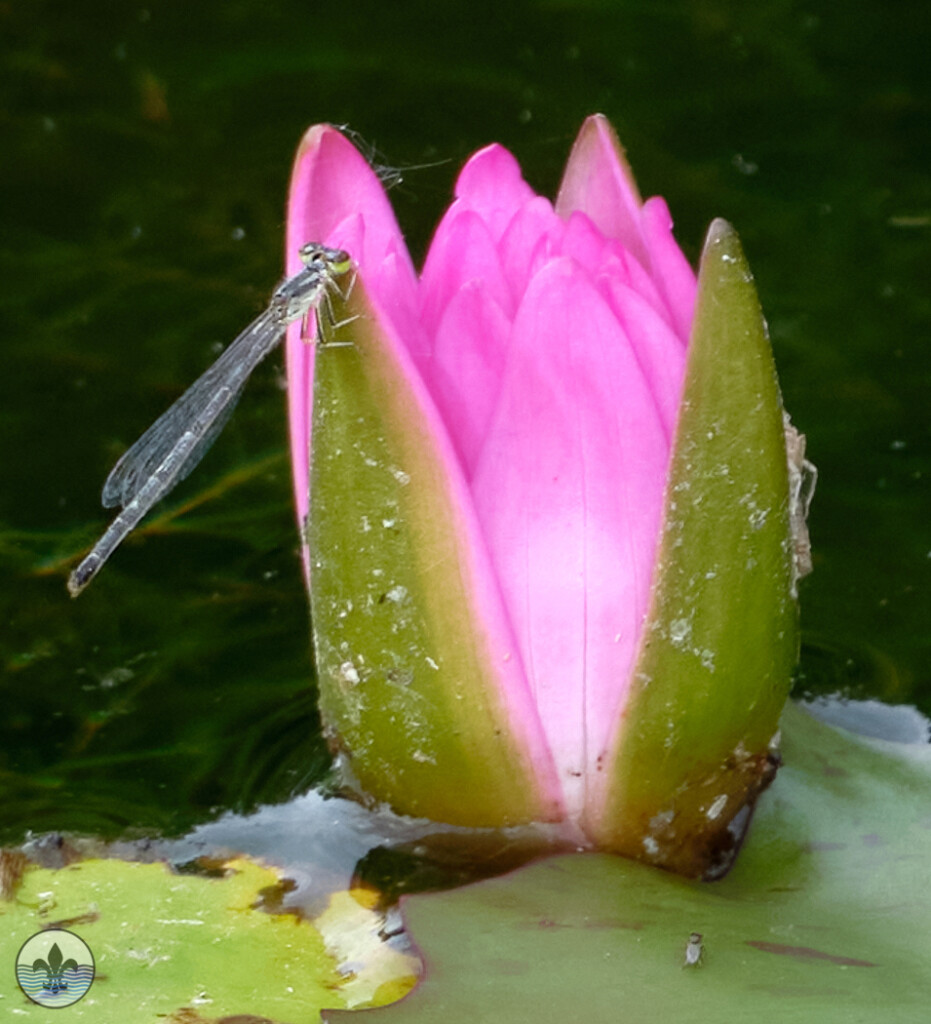 Here are the links to the previous floods in Forest Park and additional information mentioned in the article.

The complete portfolio of photographs of the World’s fair, St. Louis, 1904; the sights, scenes and wonders of the fair photographed.