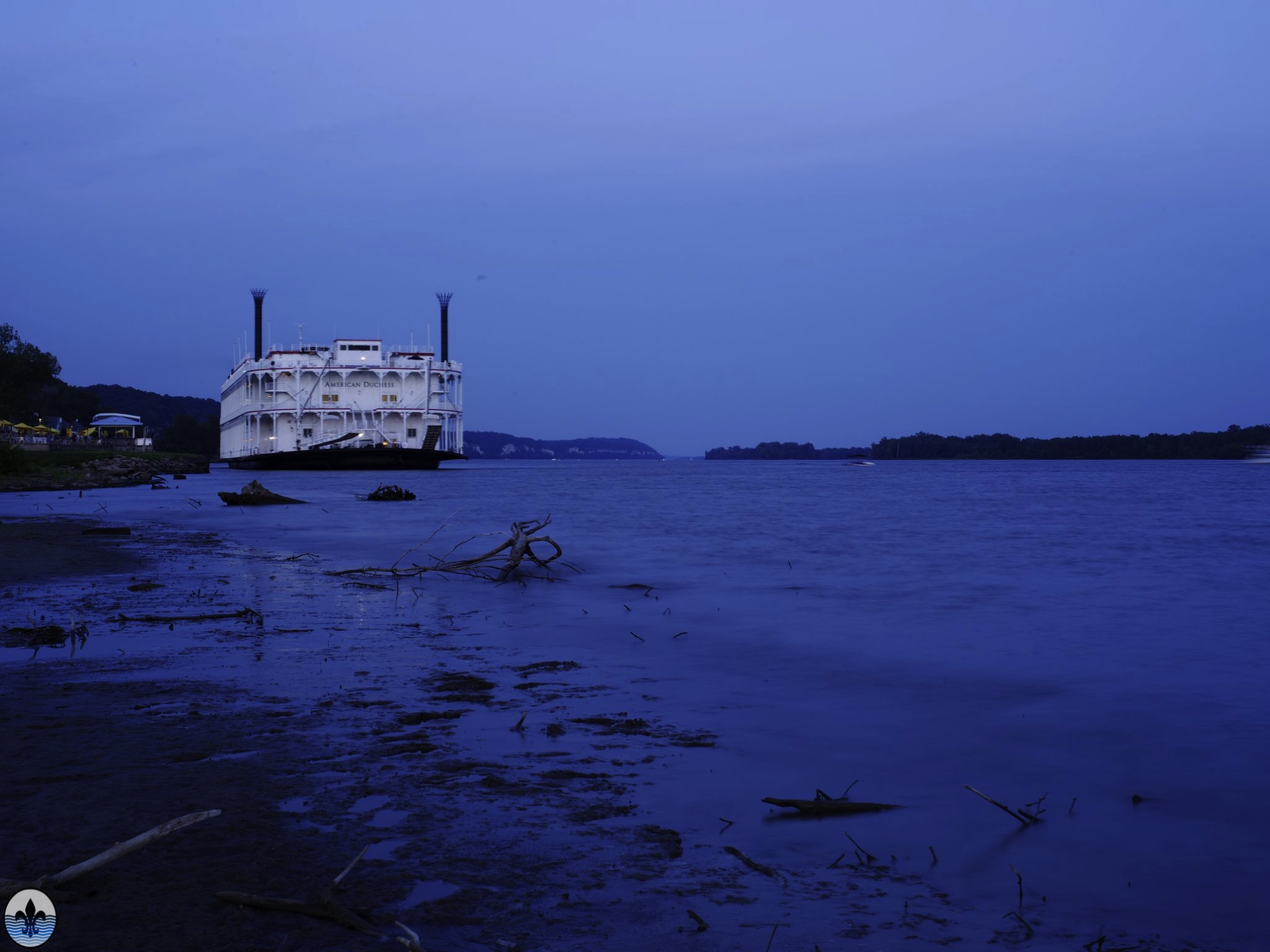 The concept for what would become Photo Flood Saint Louis was born while our Founder watched a small motorcycle “parade” with his wife in Grafton, way back in 2010. As the engines roared and chortled as they passed, he spotted another photographer snapping away, and wondered what they might be seeing through their viewfinder that he could not. He imagined a way to bring all sorts of photographers together in order to capture all of their unique points of view, and on the drive back to St. Louis that night, this organization began to take shape. PFSTL was not the only seed to germinate since that time; the sleepy river town of Grafton has increasingly grown into a sleepy resort community, with a plethora of fun things to see and do. 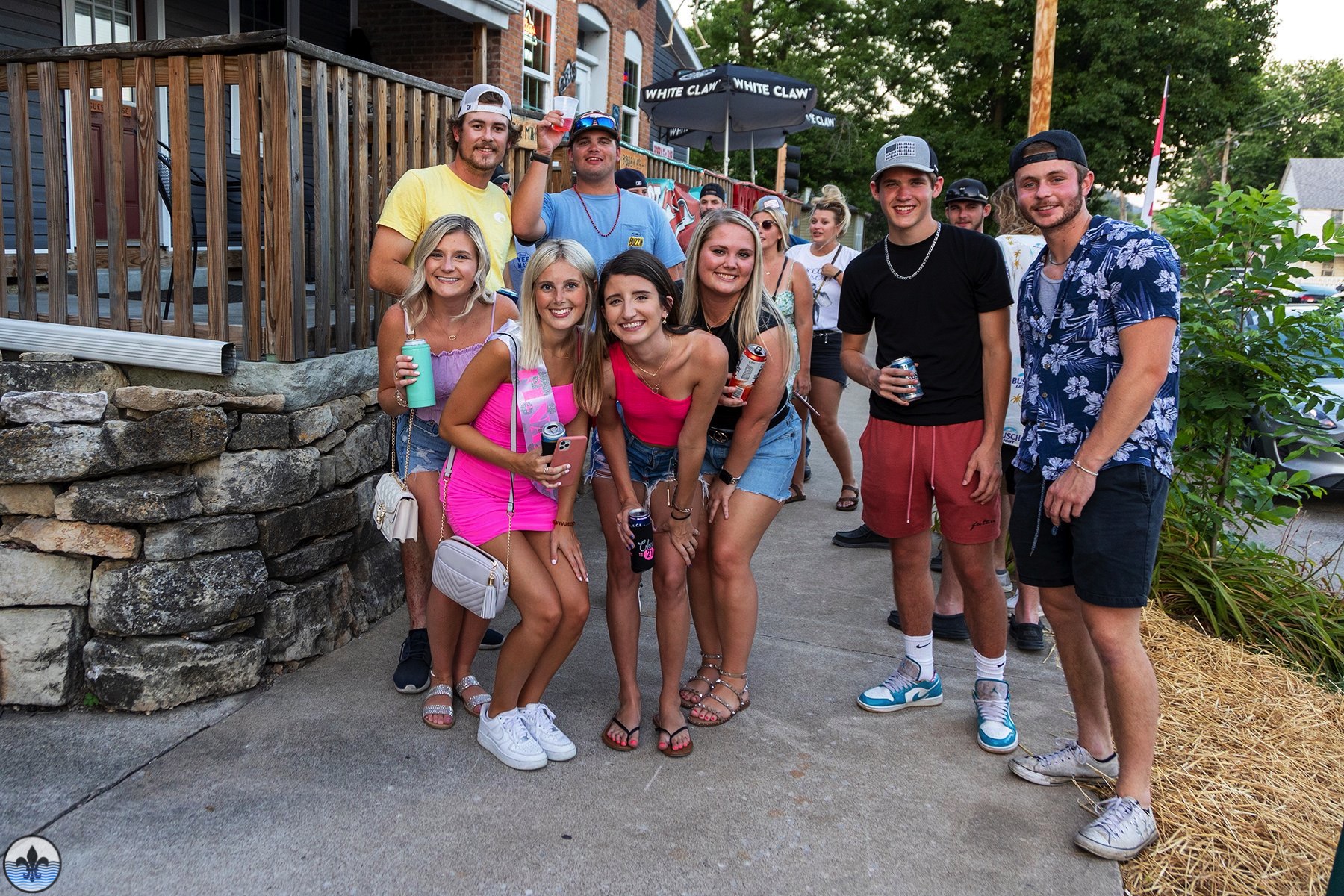 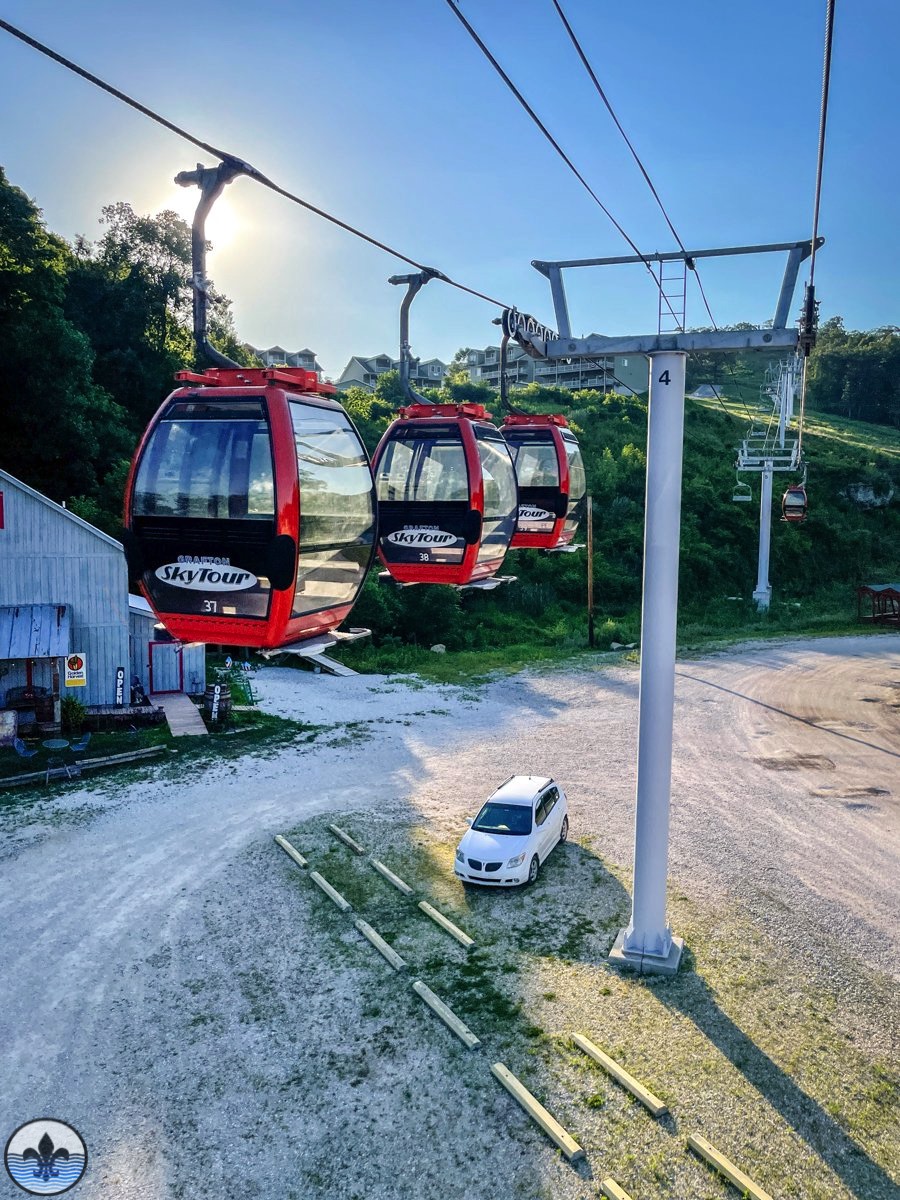 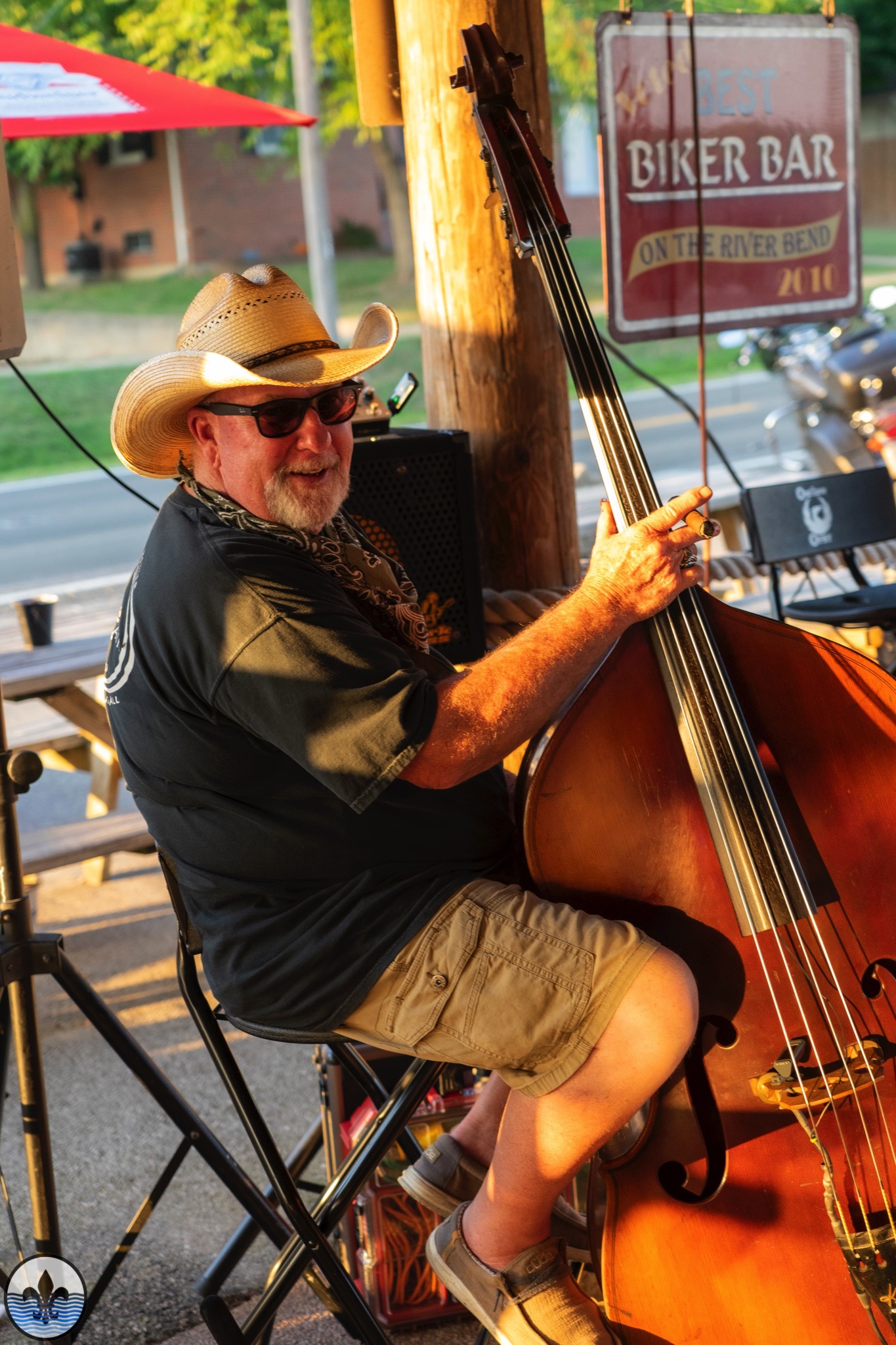 The land that would become Grafton was the ancestral home of the Kiikaapoi (Kickapoo) people, who interacted peacefully with most of the early European explorers and missionaries that passed periodically through the territory starting with Pere Marquette’s expedition in 1673. The later city’s position at the confluence of the Illinois and Mississippi Rivers made it a perfect staging area for explorations both up and down the rivers.

The War of 1812 cemented a colonizing course for Americans in the Northwest Territory, including Grafton, and the land for the city was usurped from the Kickapoo in 1817 (historical documents suggest that the land was legally acquired, though hostilities that continued afterward would suggest some degree of coercion or misunderstanding). This land would not be built upon until after 1830, when it was purchased by James Mason, who was an officer in the Northwest Territory Land Office in Edwardsville under Edward Coles (also Illinois’ third Governor). Mason used his position within the land office to strategically purchase lands with excellent potential for profit, whether financial or political. Mason got to work quickly in Grafton and established a system of ferries that crossed the Mississippi, Illinois and Missouri Rivers, in order to set up a trade route with St. Louis that would circumnavigate Alton (a chief port rival for St. Louis and roadblock for Grafton’s river trade potential). 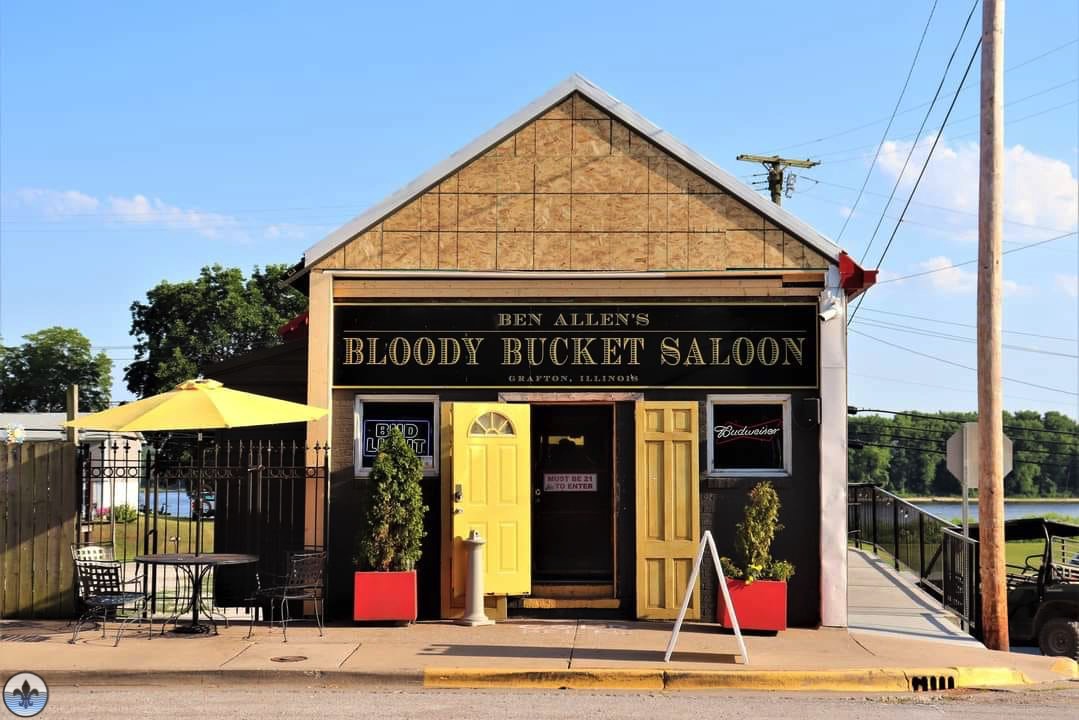 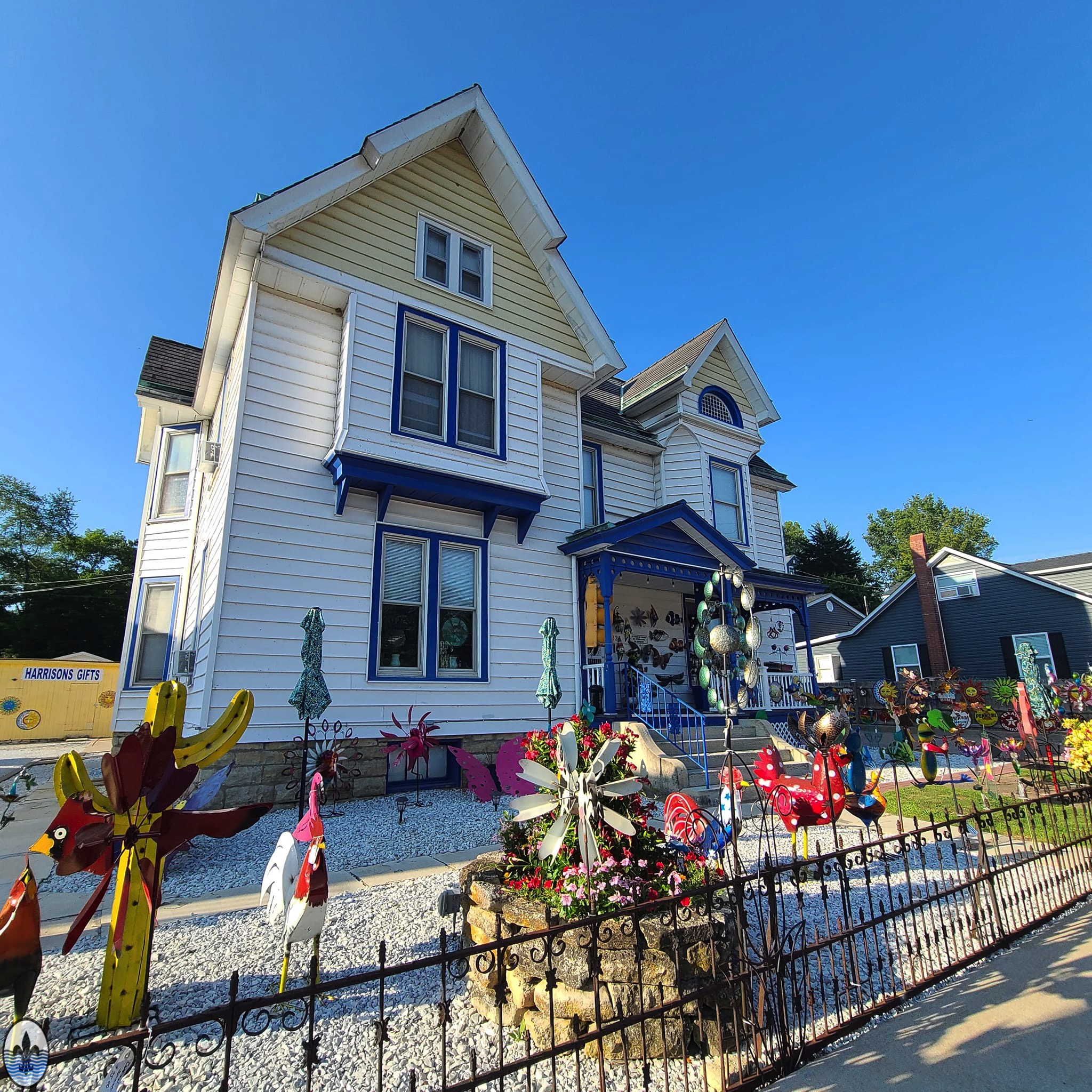 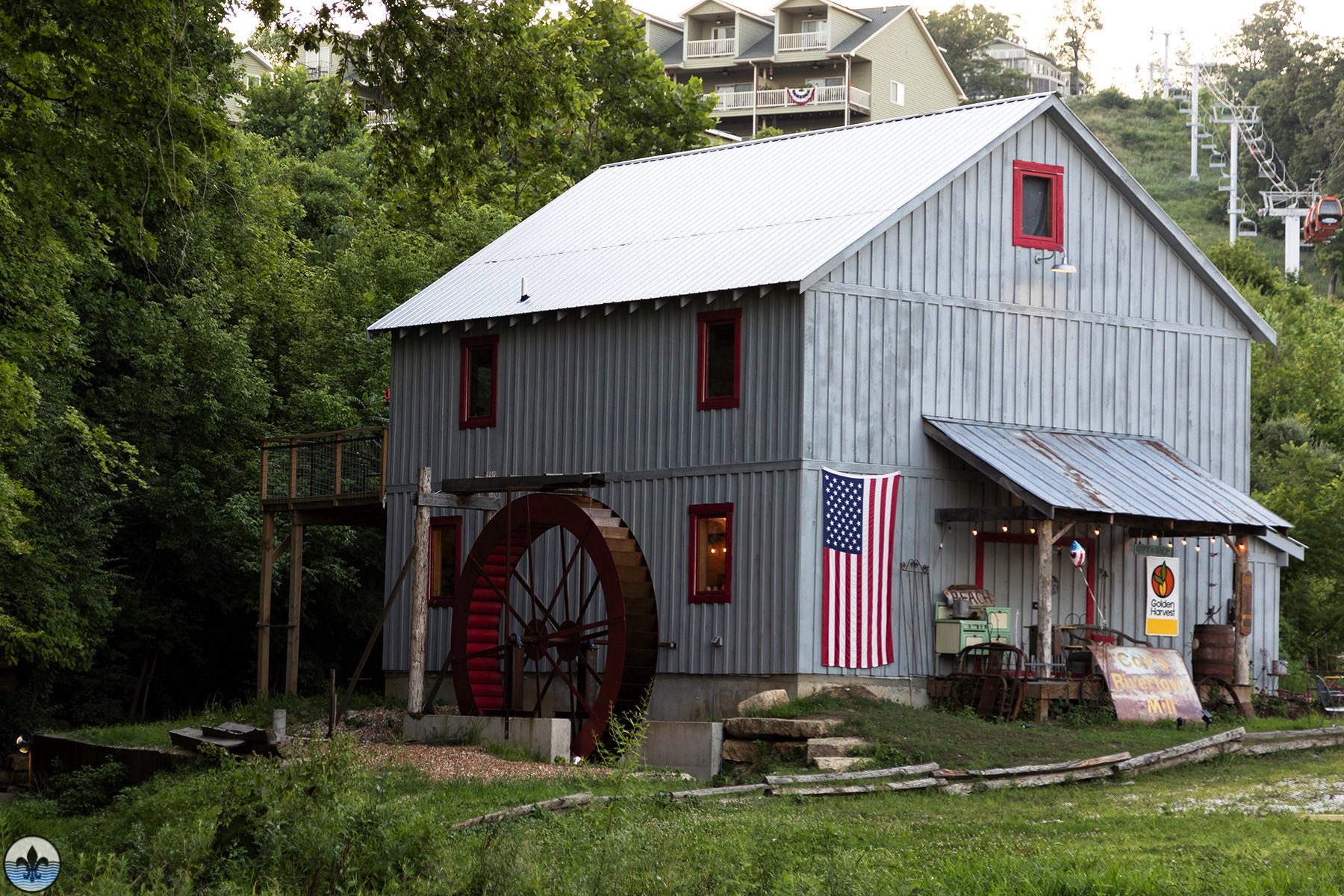 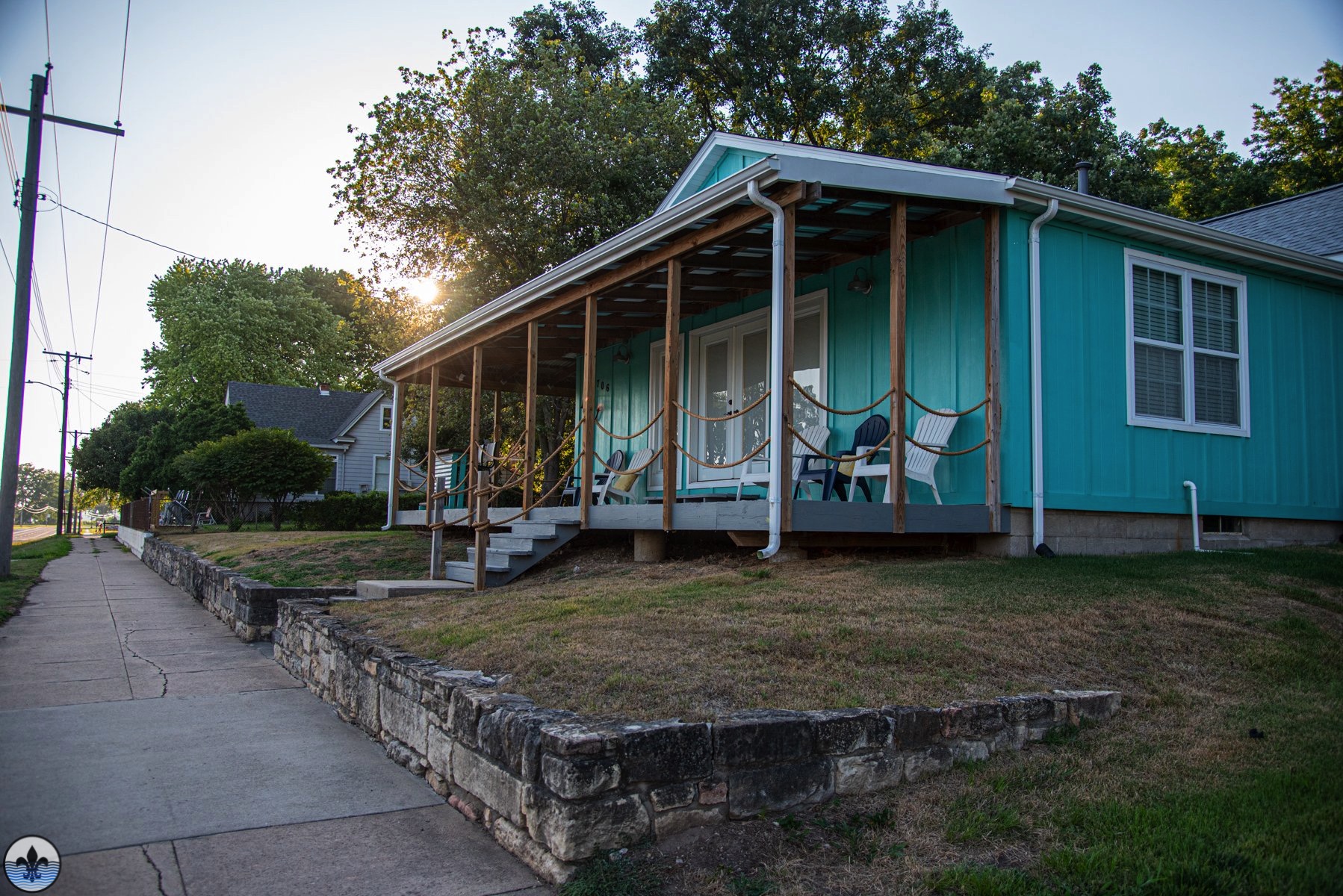 James Mason and his business partner, Silas Hamilton, died in 1834, short of seeing their grand plans come fully to fruition. The Grafton Manufacturing Company (established to be a general manufacturer, trade and mercantile business) and other businesses and properties owned by James Mason in Grafton were passed on to his brother, Paris. Paris and James’ widow Sarah incorporated the city as Grafton, naming the community after James’ birthplace in Massachusetts. A pier and wharf followed initial development within the community, and by the end of the decade, the city had already experienced tremendous growth. Around 1840, several industries emerged in or near Grafton, supplementing the river trade. These included limestone quarrying, ice harvesting, and warehousing. In subsequent years, boat manufacturing, distilling and milling were added to this list of industrial output for Grafton, making it a small but mighty production and shipping hub. During this time, successive waves of immigrants from Ireland and Germany, as well as itinerant workers from the American south provided labor, but also important cultural impact that affected the structural, spiritual and political landscapes of the community.

This nexus of industry also brought about some infamy for the growing town, with Grafton’s saloons, hotels and parlors becoming known stomping grounds for many of the era’s most despicable outlaws, including Jesse James. The degree of lawlessness that followed is well documented by historians, and continued virtually unabated until after the Civil War.

Well into the 1900’s, Grafton remained a model of the American river town, supporting one of the largest freshwater fishing operations in the country, a steady hum of manufacturing, and the dreamy appeal of the riverboat era with its calliope melodies floating through the air ahead of visiting showboats like the Goldenrod. 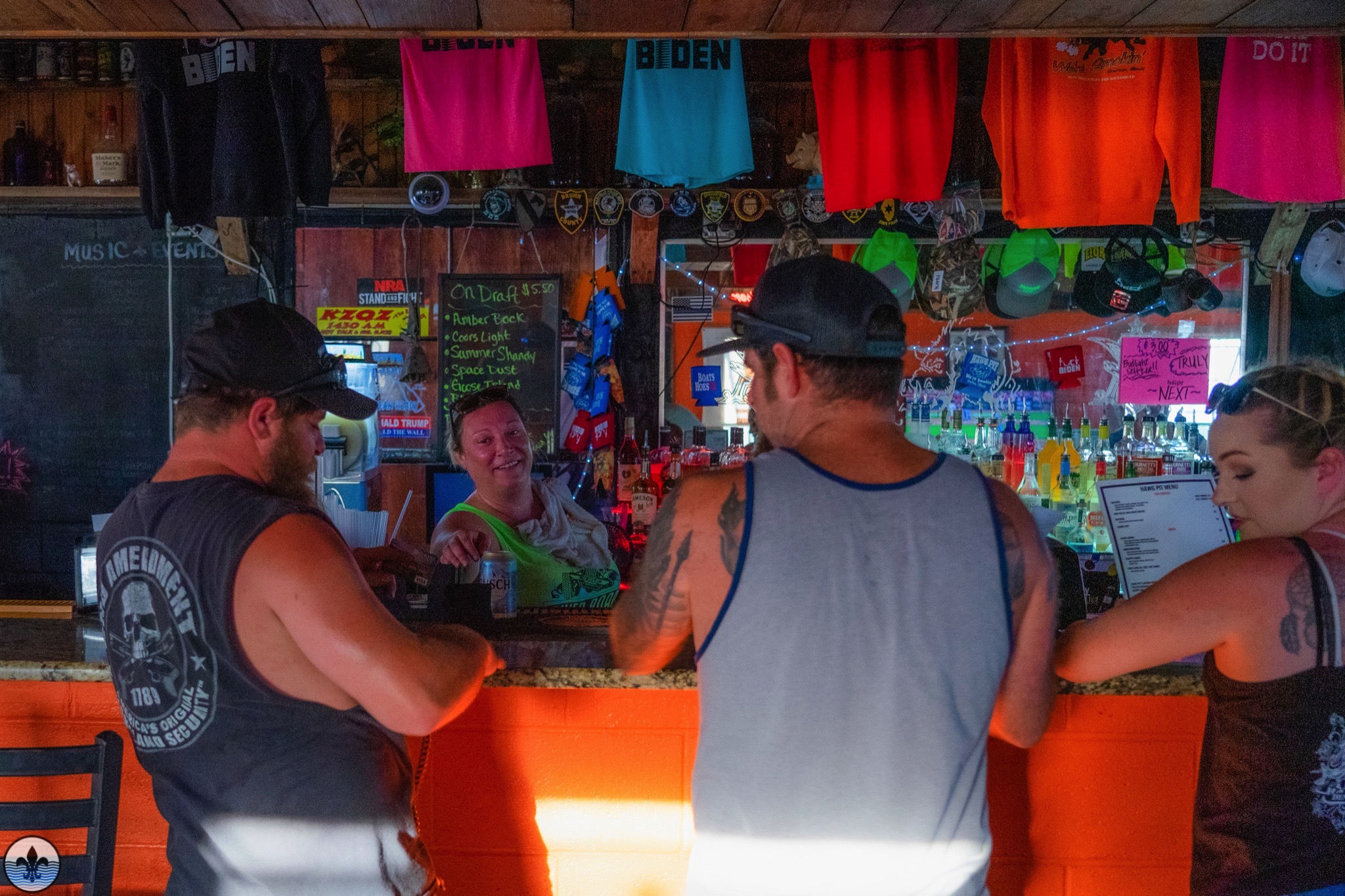 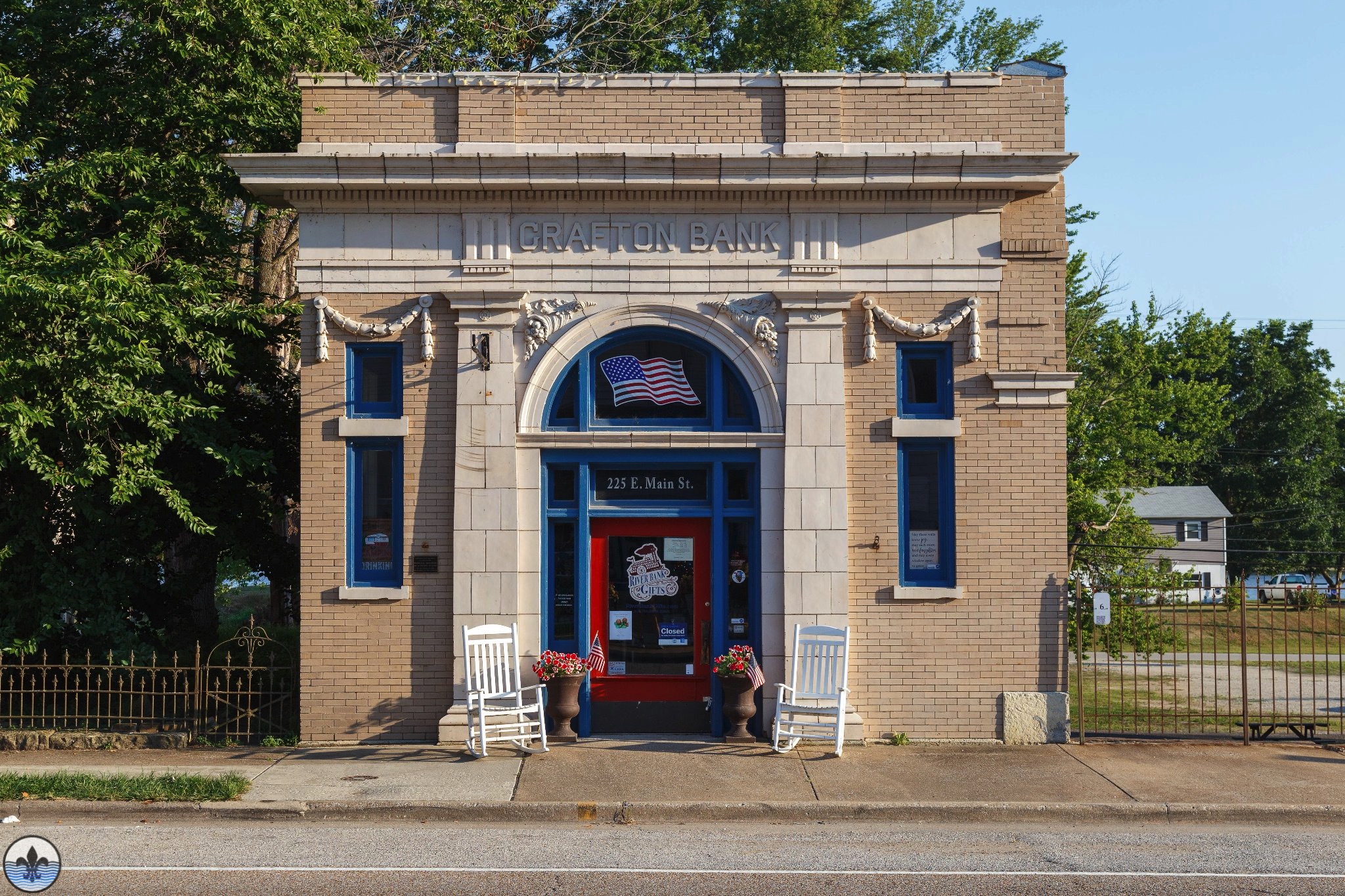 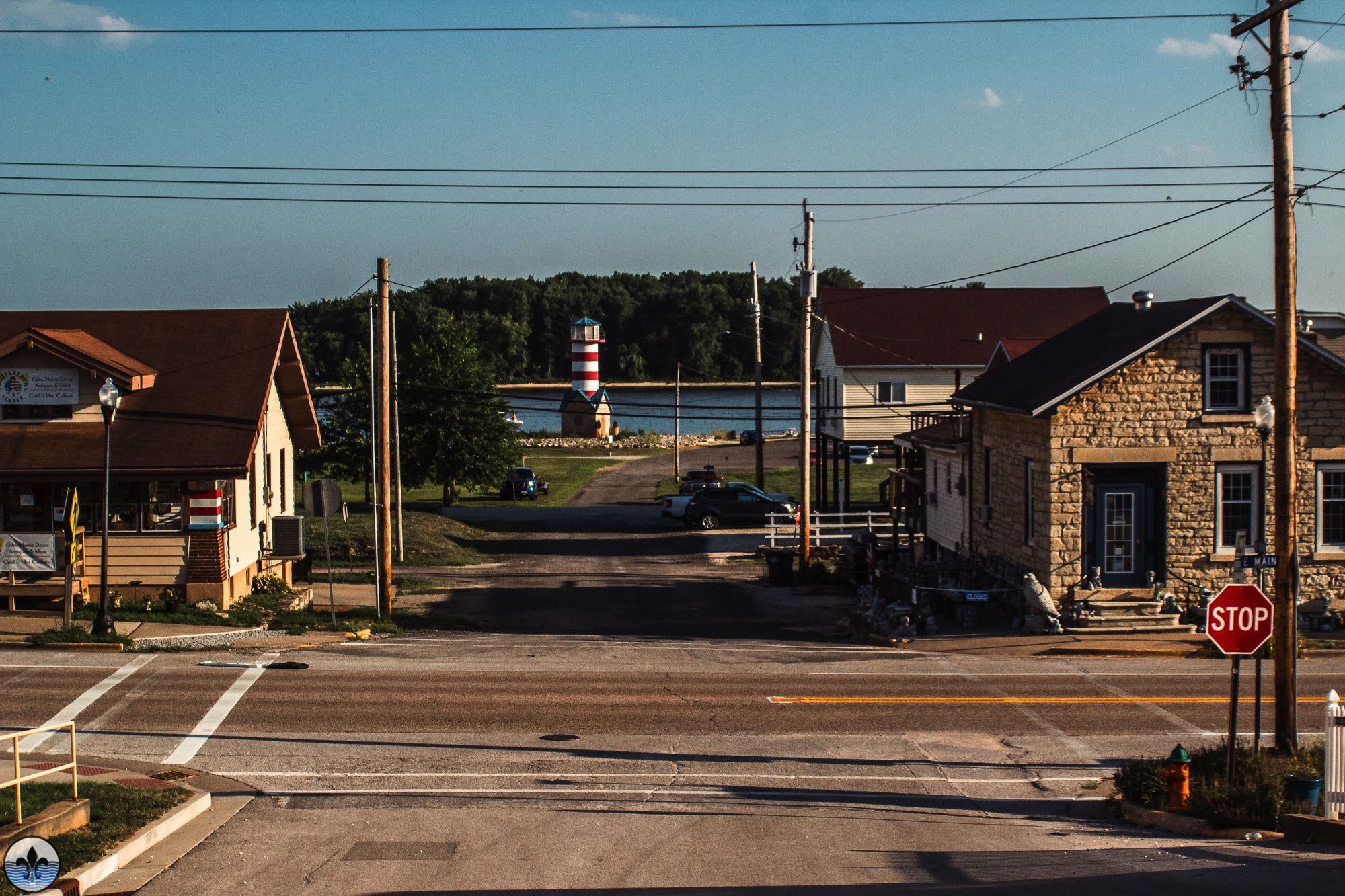 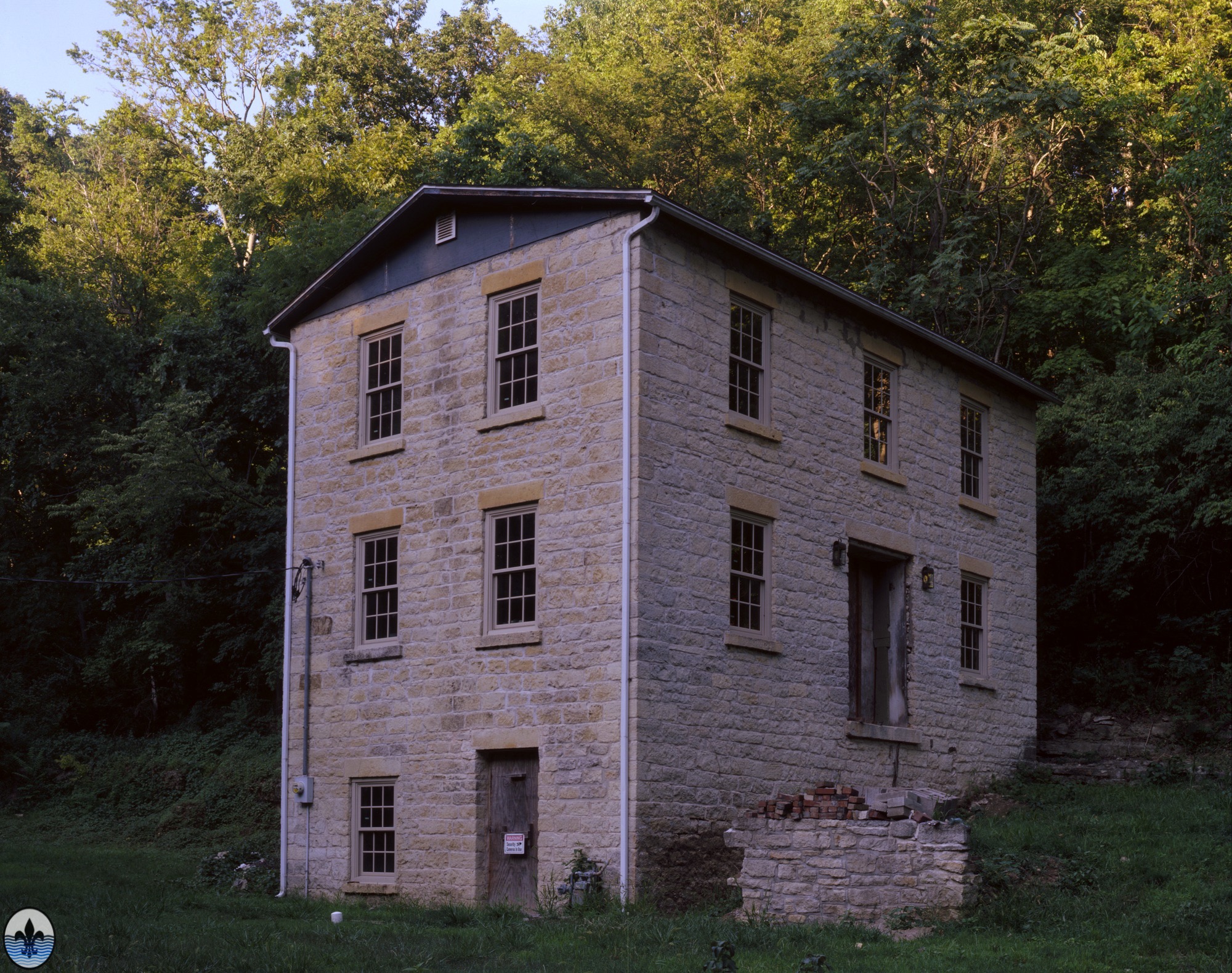 Another unfortunate marquee of any river town, is the persistence of calamity, and Grafton is no exception. In the 1840’s, the community experienced its first major flood that caused the entire wharf to be rebuilt, and within the same decade, a major outbreak of cholera occurred. Floods have occurred with frequency ever since, with approximately 90 floods estimated between the 1844 event and the major flood of 1993–some, including the 1993 flood and the 1973 flood have leveled buildings and reshaped infrastructure, though the community itself has been incredibly resilient. These flood events, a devastating tornado in 1893, and several massive fires (the old ice storage buildings were lined with sawdust and ignited easily) have meant that the majority of Grafton’s most historic buildings no longer exist in their original state. Nonetheless, there is a strong sense of history cherished within the community, which has preserved what it can in spite of insurmountable forces (a burled walnut bar from a long ago saloon that no longer exists has been saved from flooding many times, with residents carrying sections to higher ground on several occasions).

The industries that once propelled Grafton to rival larger downriver ports, mostly vanished by the 1960’s. First to go were the steamboats, then the quarries, and finally the American Cyanamide Company (a munitions factory and one of the last manufacturers in the area). The major railroads ceased operating in Grafton after World War II, which dealt a blow to recovery efforts. Population for the city peaked in 1860 at roughly 1300 people, and remained mostly stable through the 1950’s, when decline began to occur following the waining industries. Today, population hovers at around 600 residents. 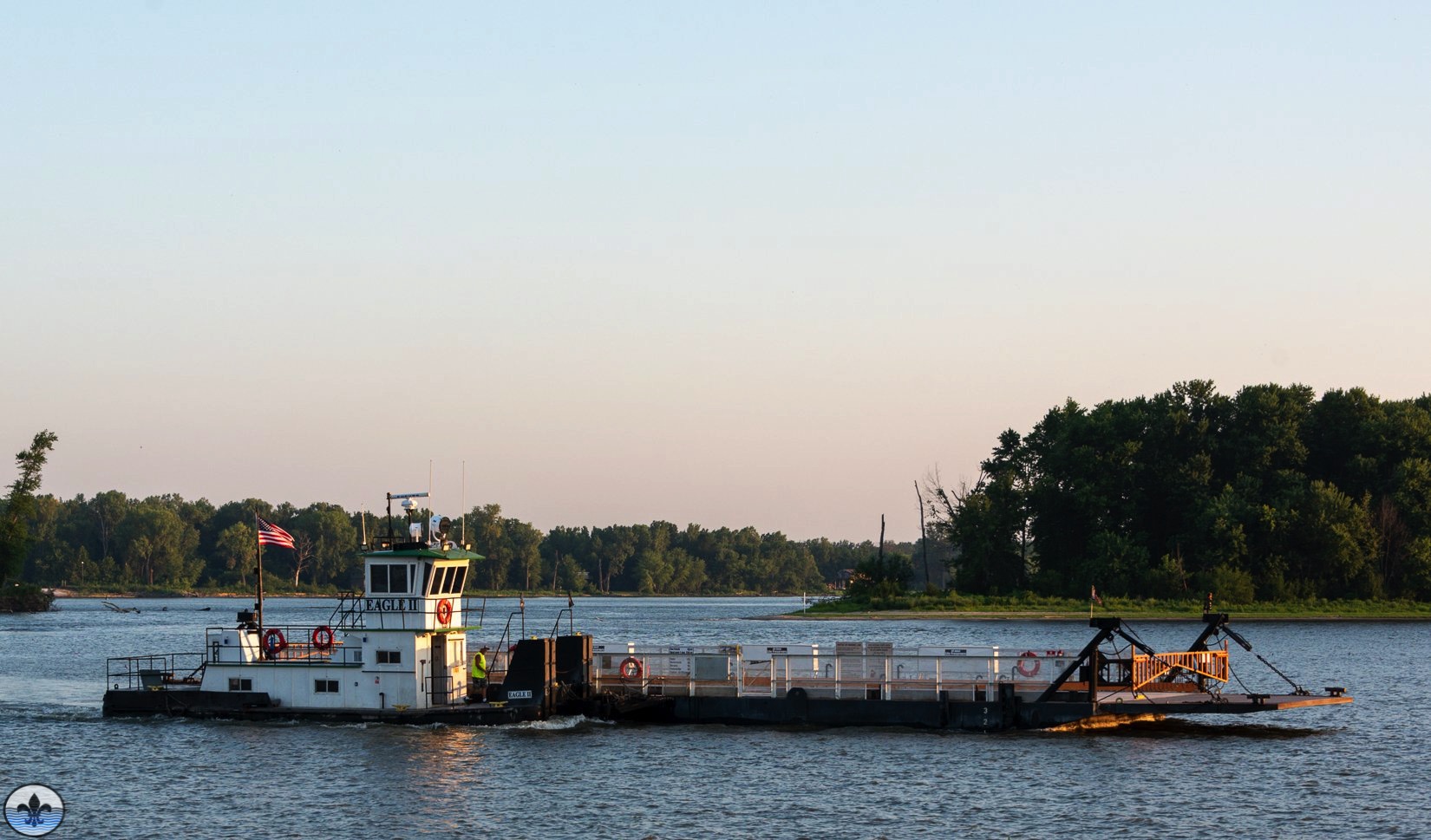 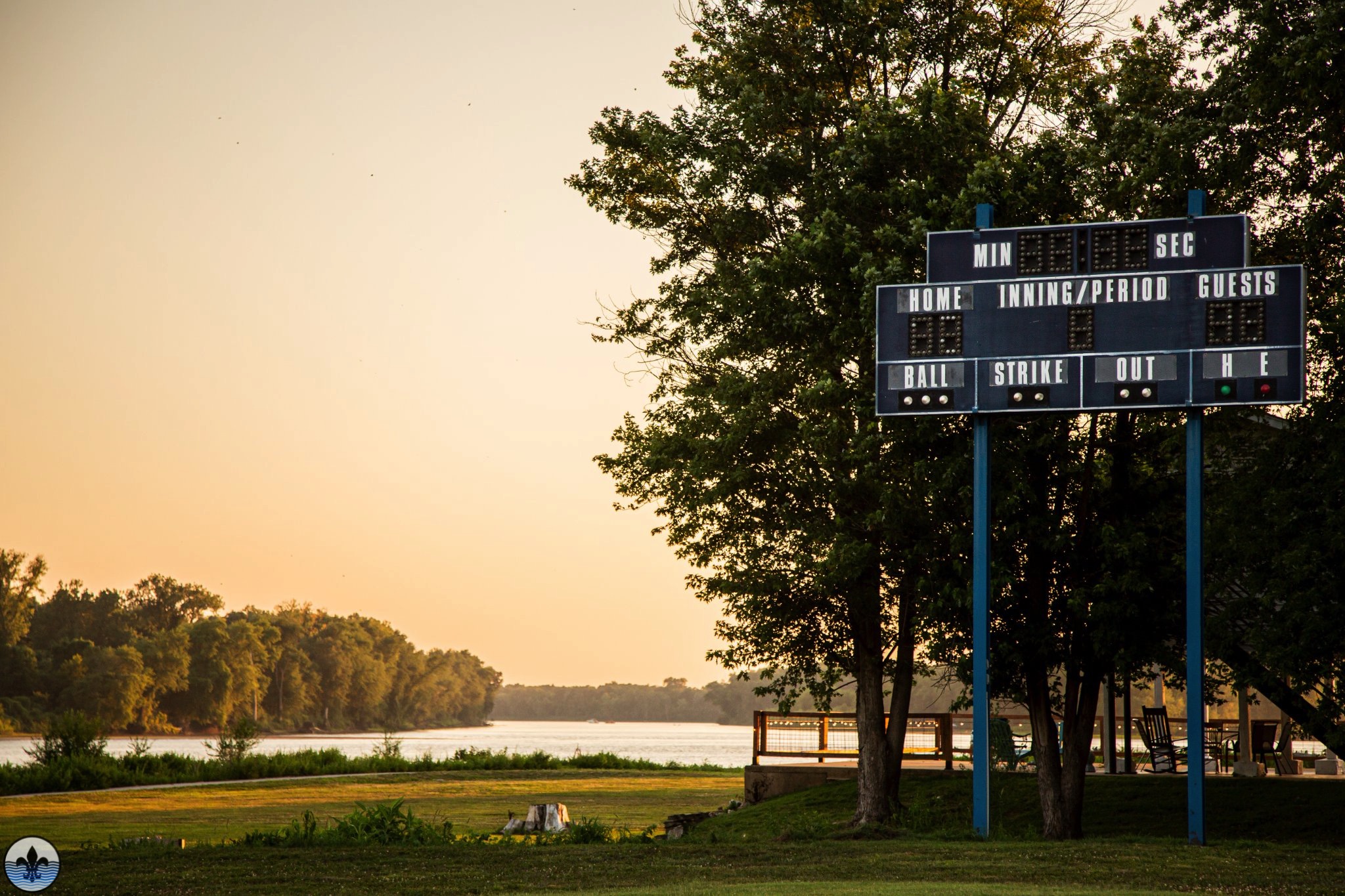 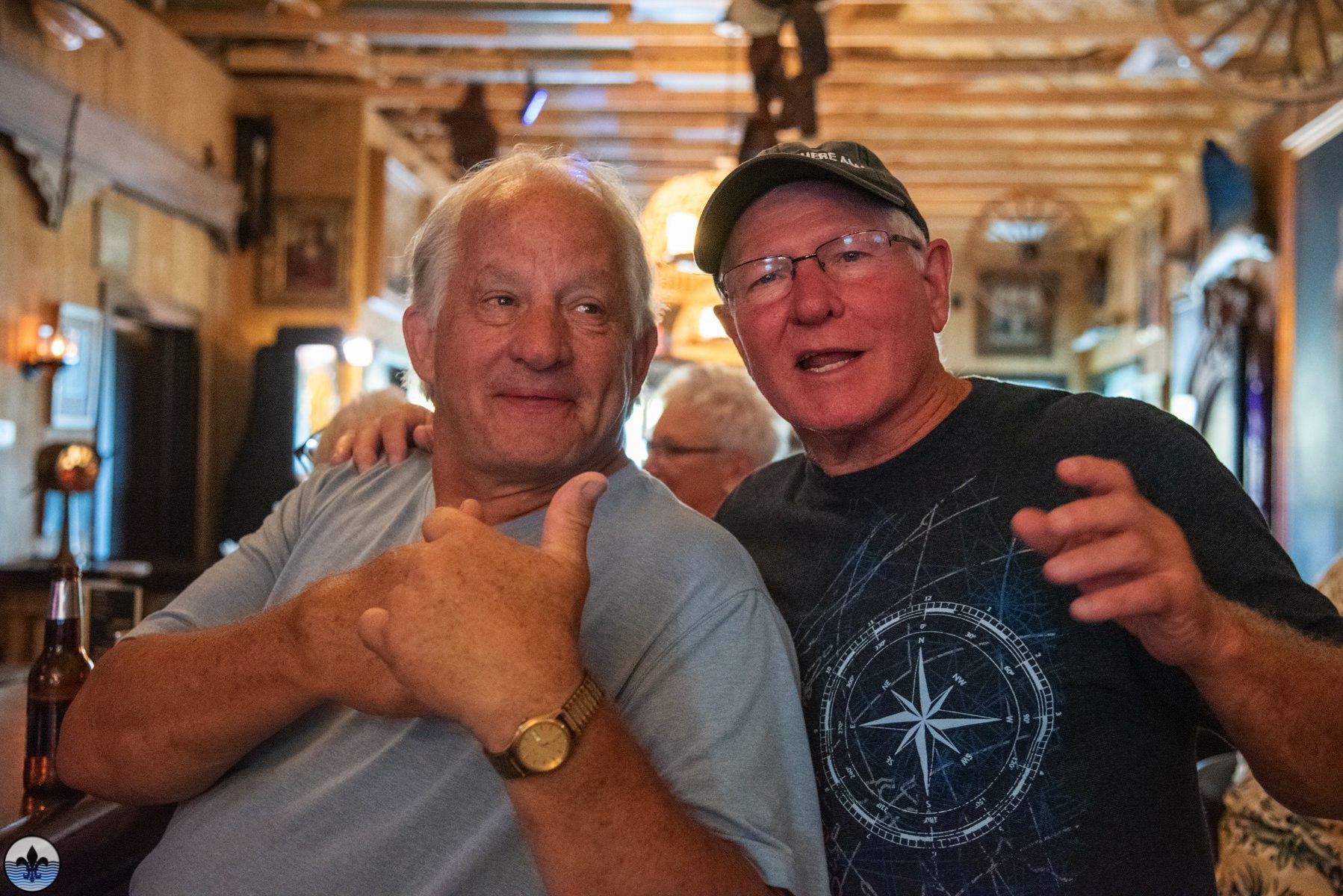 While the last section of this history may seem dire, Grafton is undoubtedly doing very well these days, with tourism now accounting for much of the city’s income. In 1932, the State of Illinois opened what is now known as Pere Marquette State Park, one of the most popular outdoor draws in the St. Louis region with dramatic views of the rivers and surrounding area. In 1965, the Great River Road was completed with its most spectacular section between Alton and Grafton, where the route parallels staggering limestone bluffs and forests that explode in fall color. The outlaws of old have been replaced with leather clad motorcycle riders, the rough and tumble hotels have been transformed into clifftop resorts and main street getaways, and the showboat theaters have transitioned into floating music venues and casinos. For those looking for a drink, several wineries, breweries and distilleries exist, while for a bite to eat, Grafton’s catch of the day means fresh fish is prepared in many different ways and is served around town. If you are looking for a weekend away from the hustle and bustle of city life, Grafton’s river town vibe is a perfect pick. 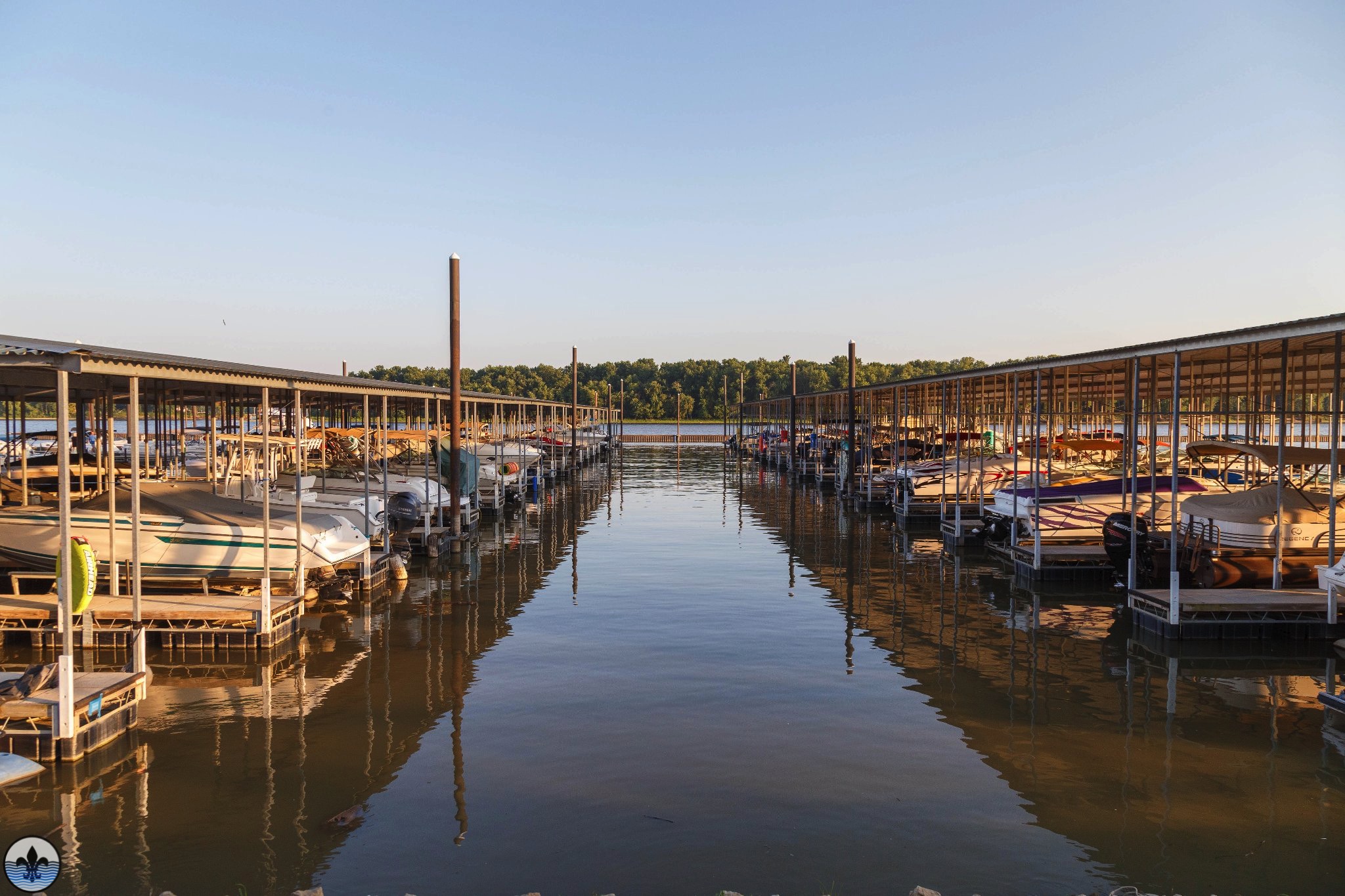 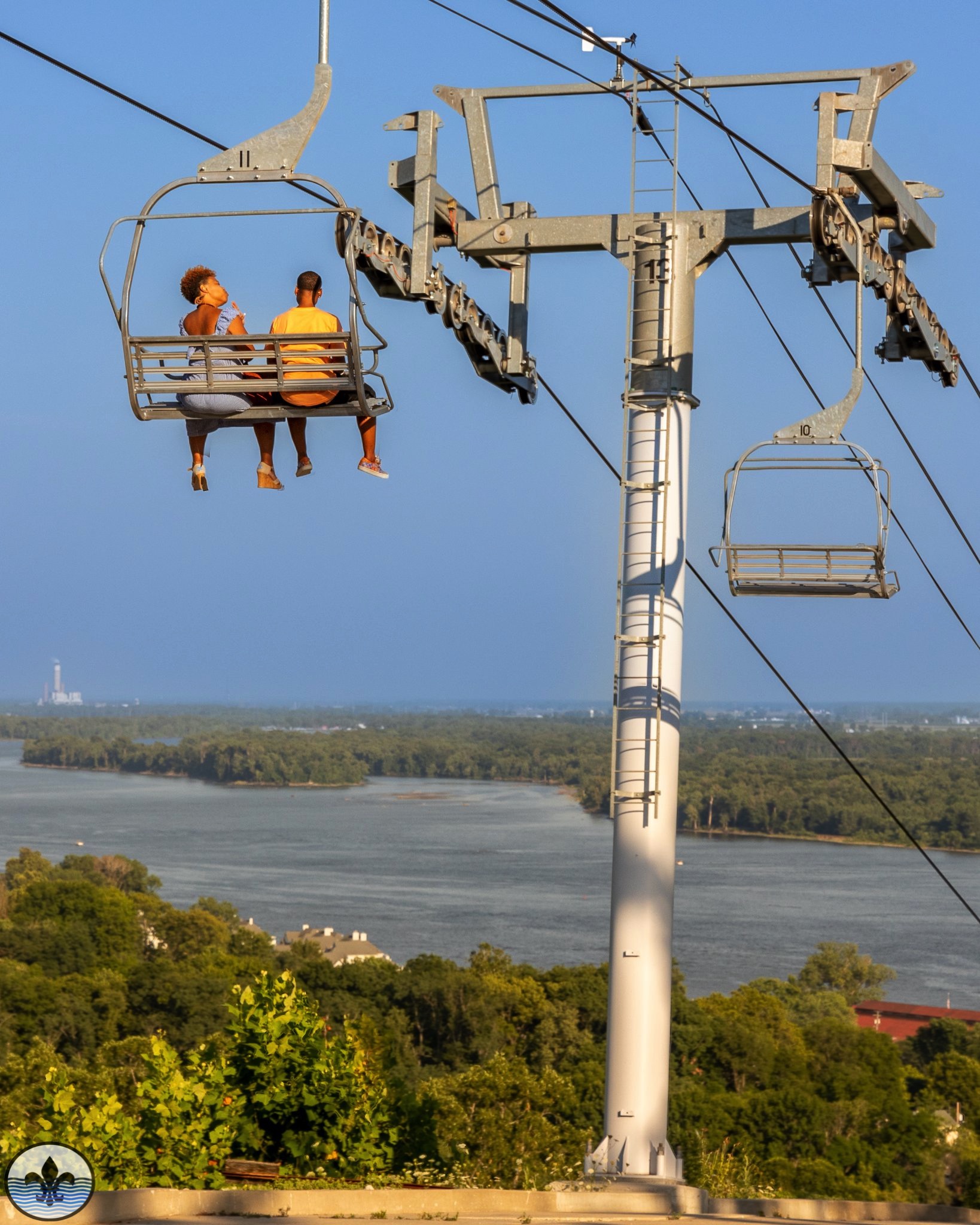 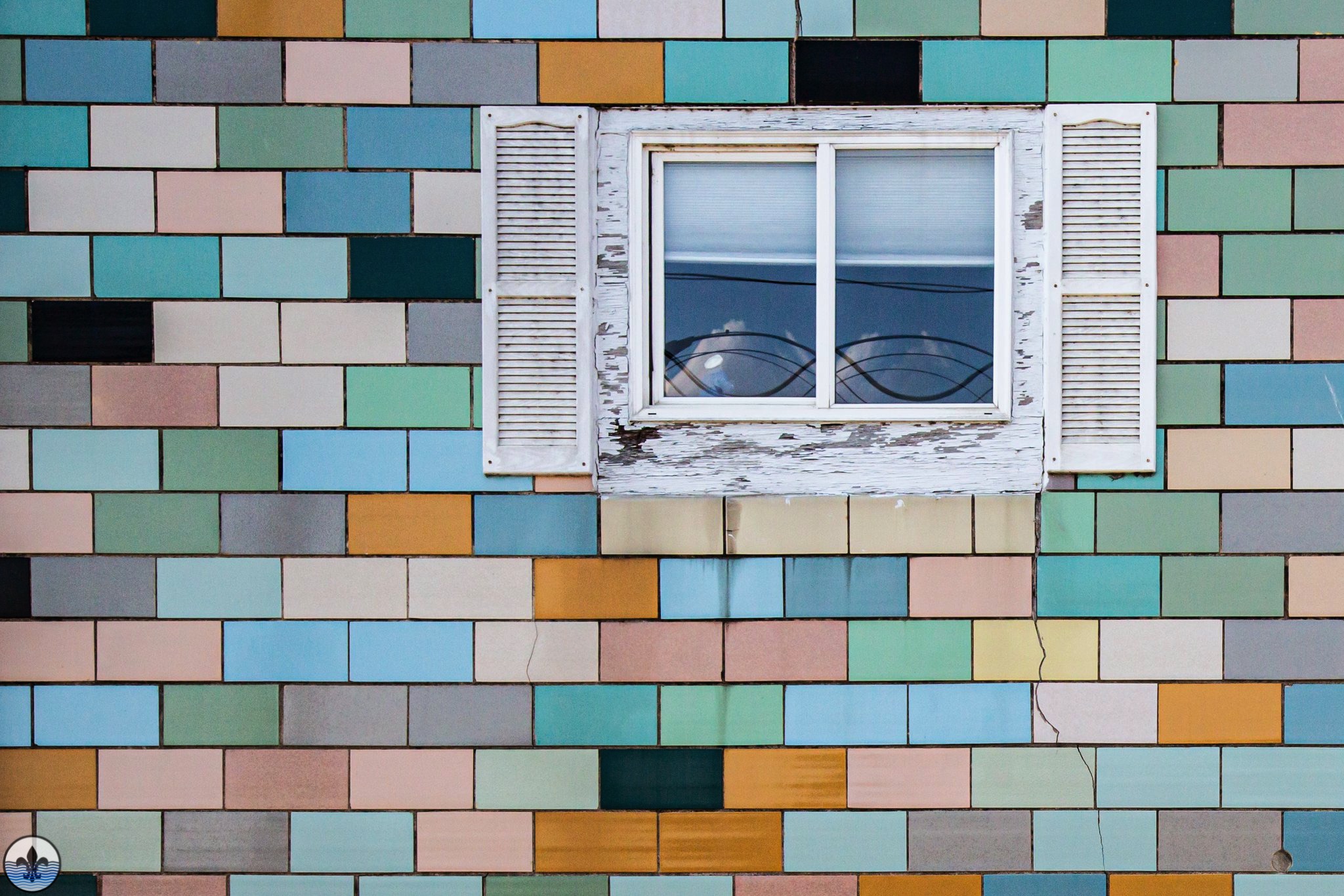 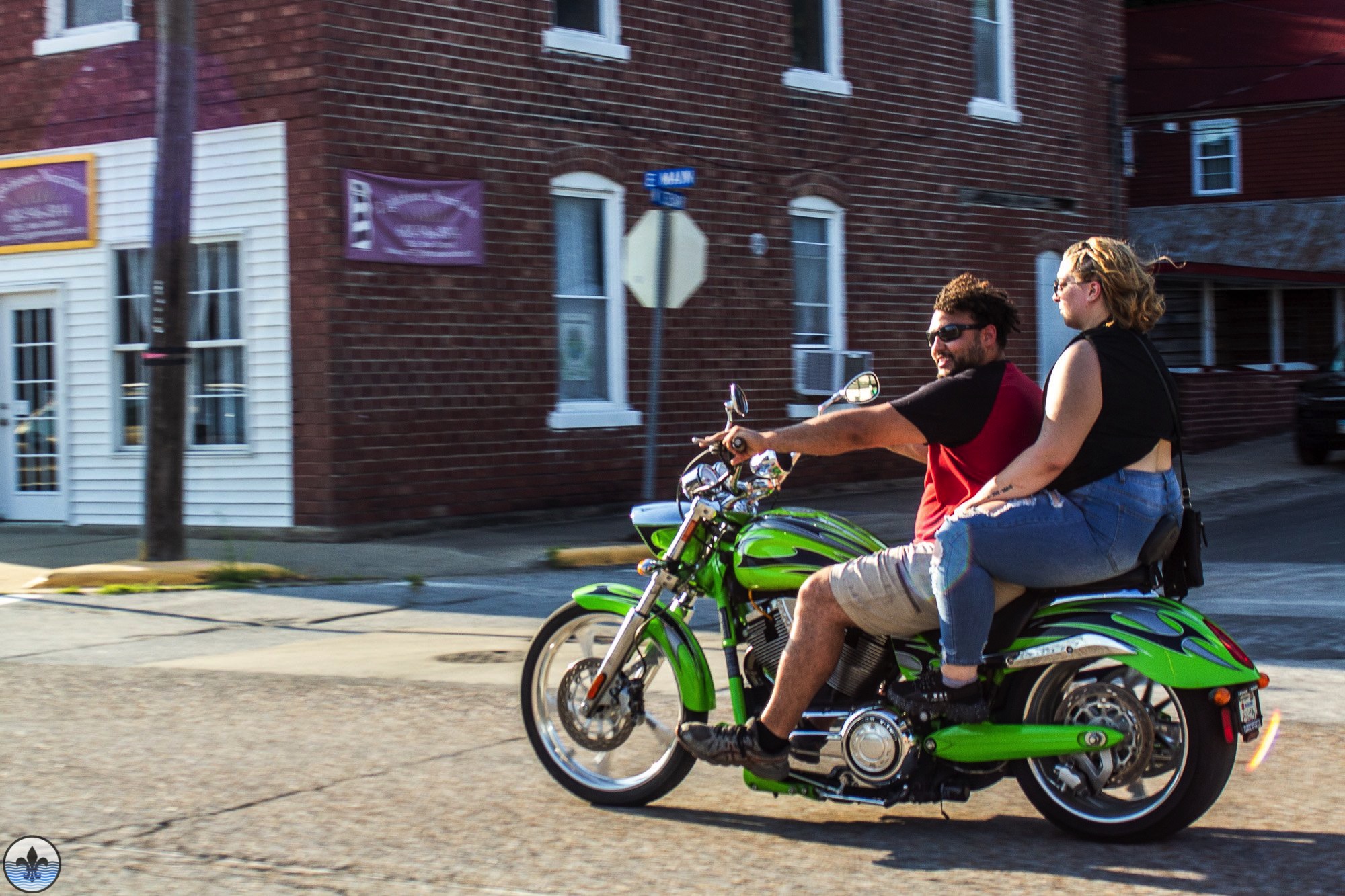