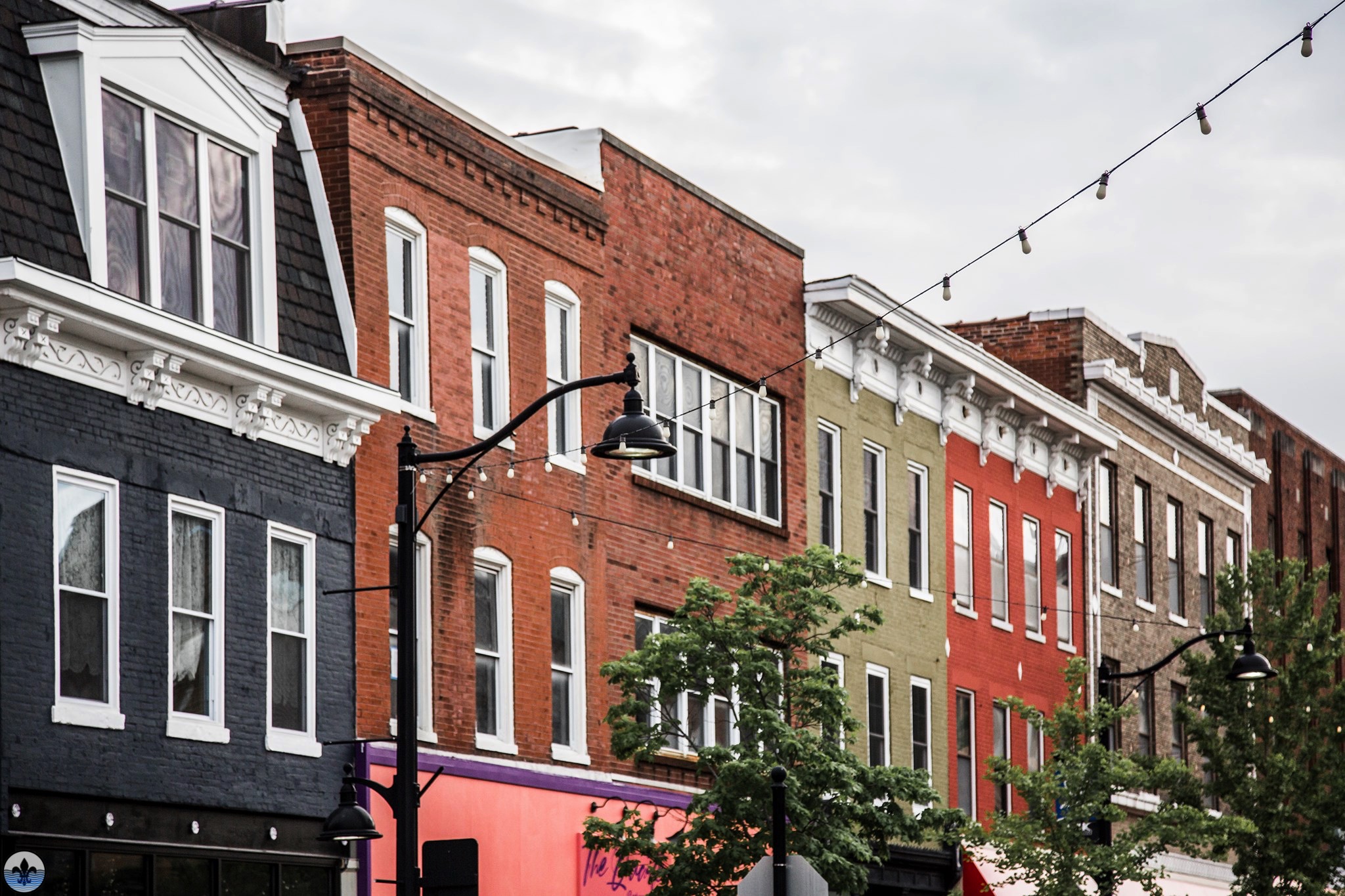 The most populous city in Southern Illinois, Belleville has a rich history and plenty to see and do at present. 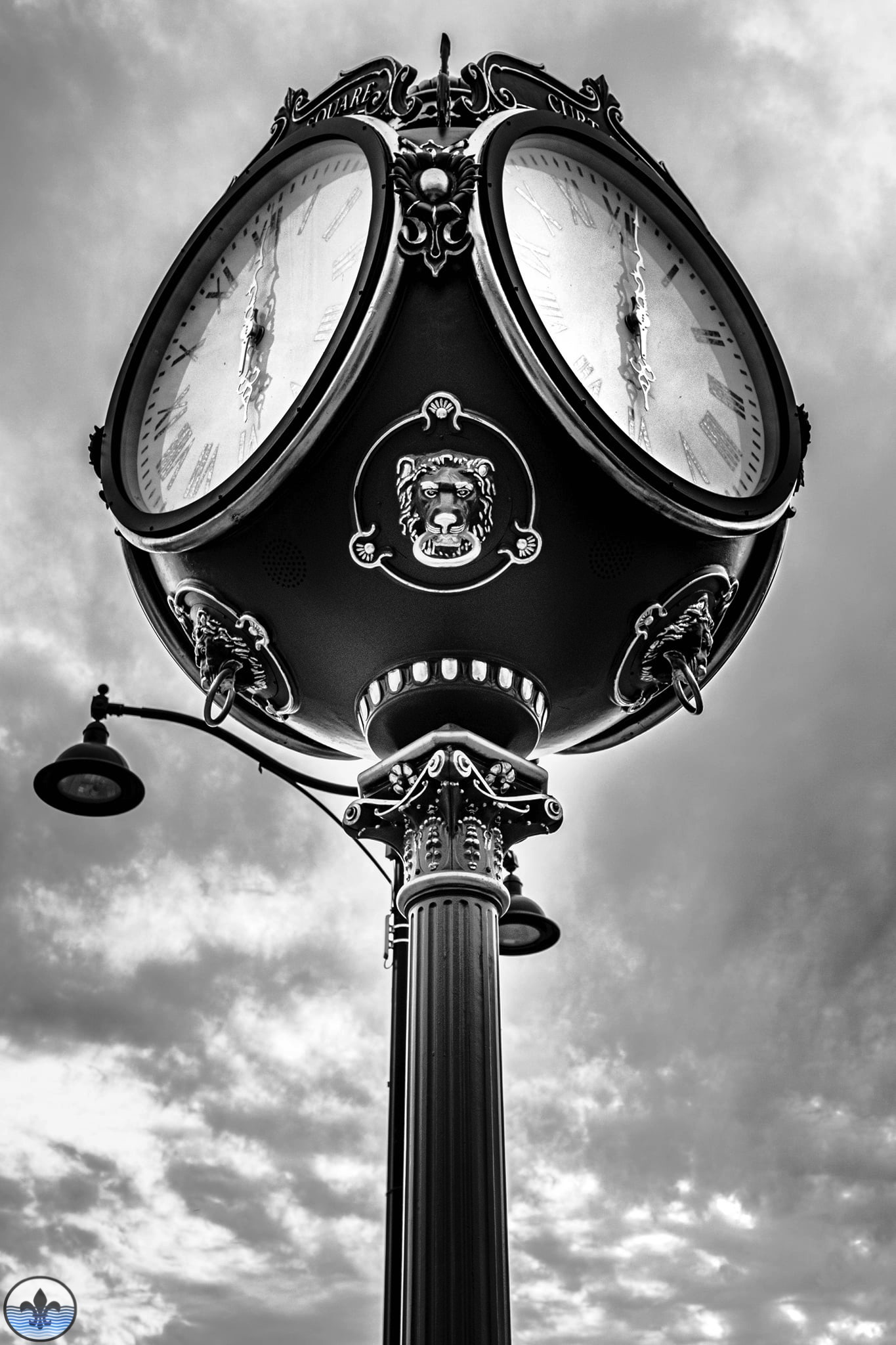 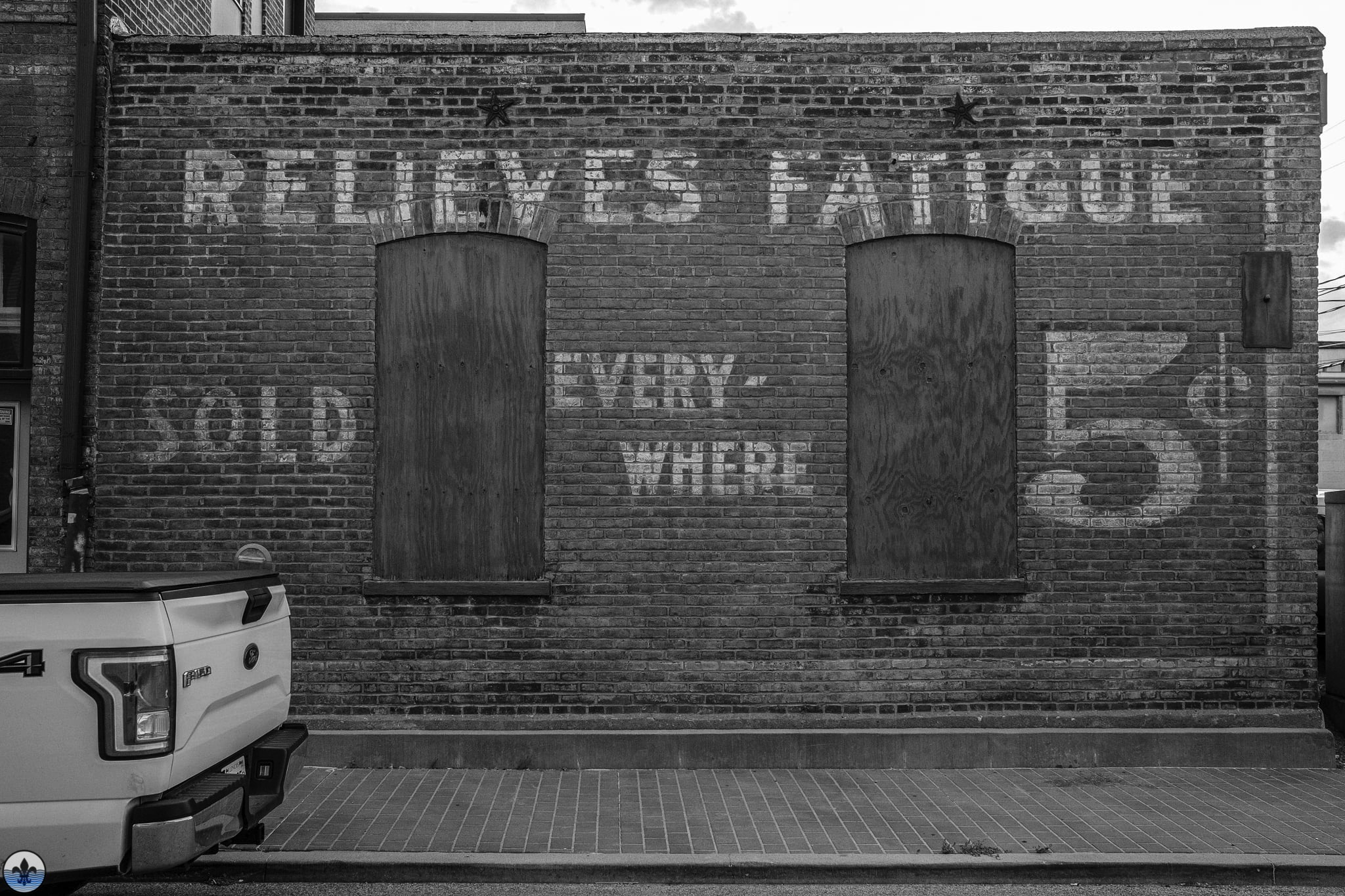 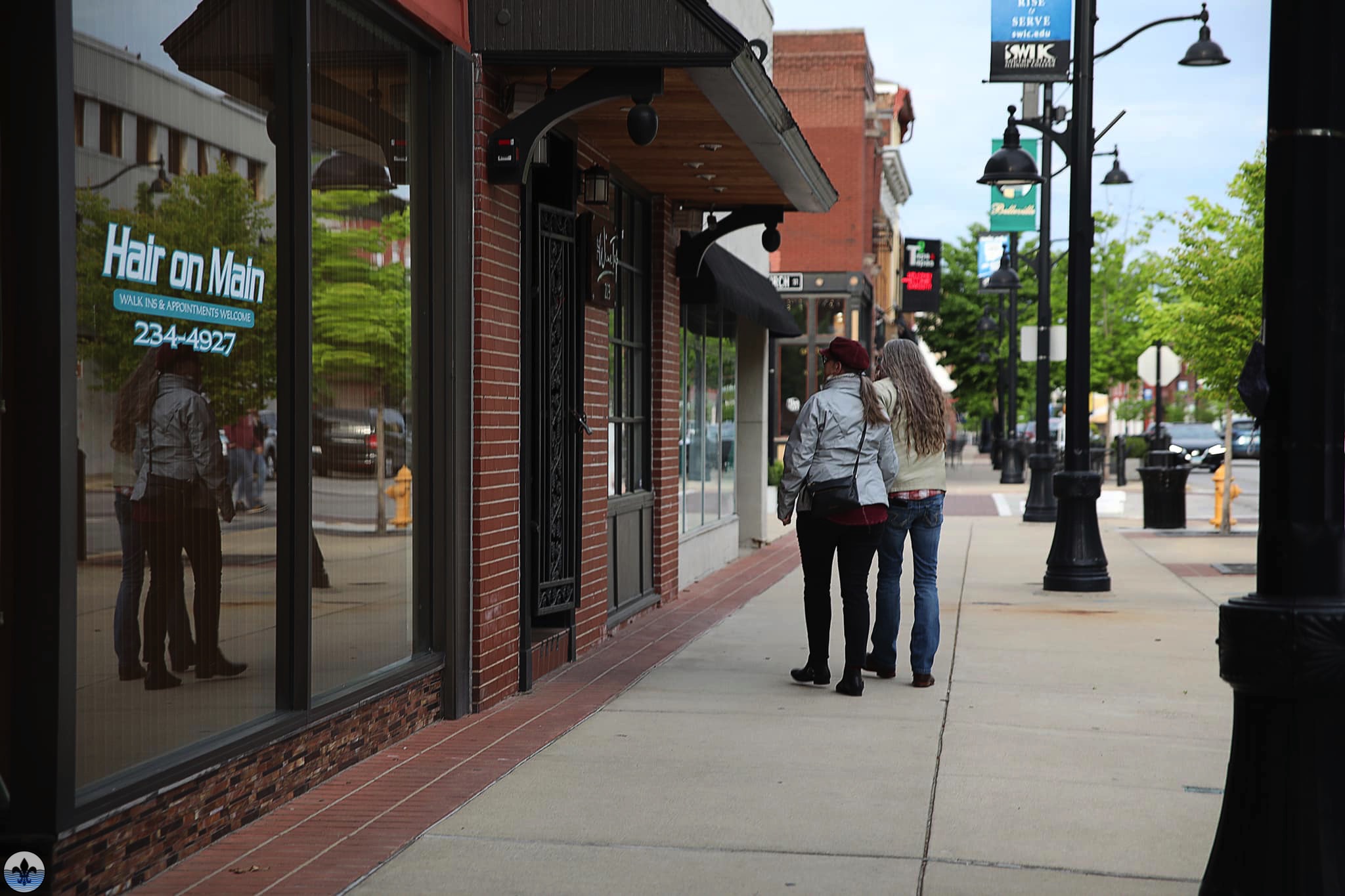 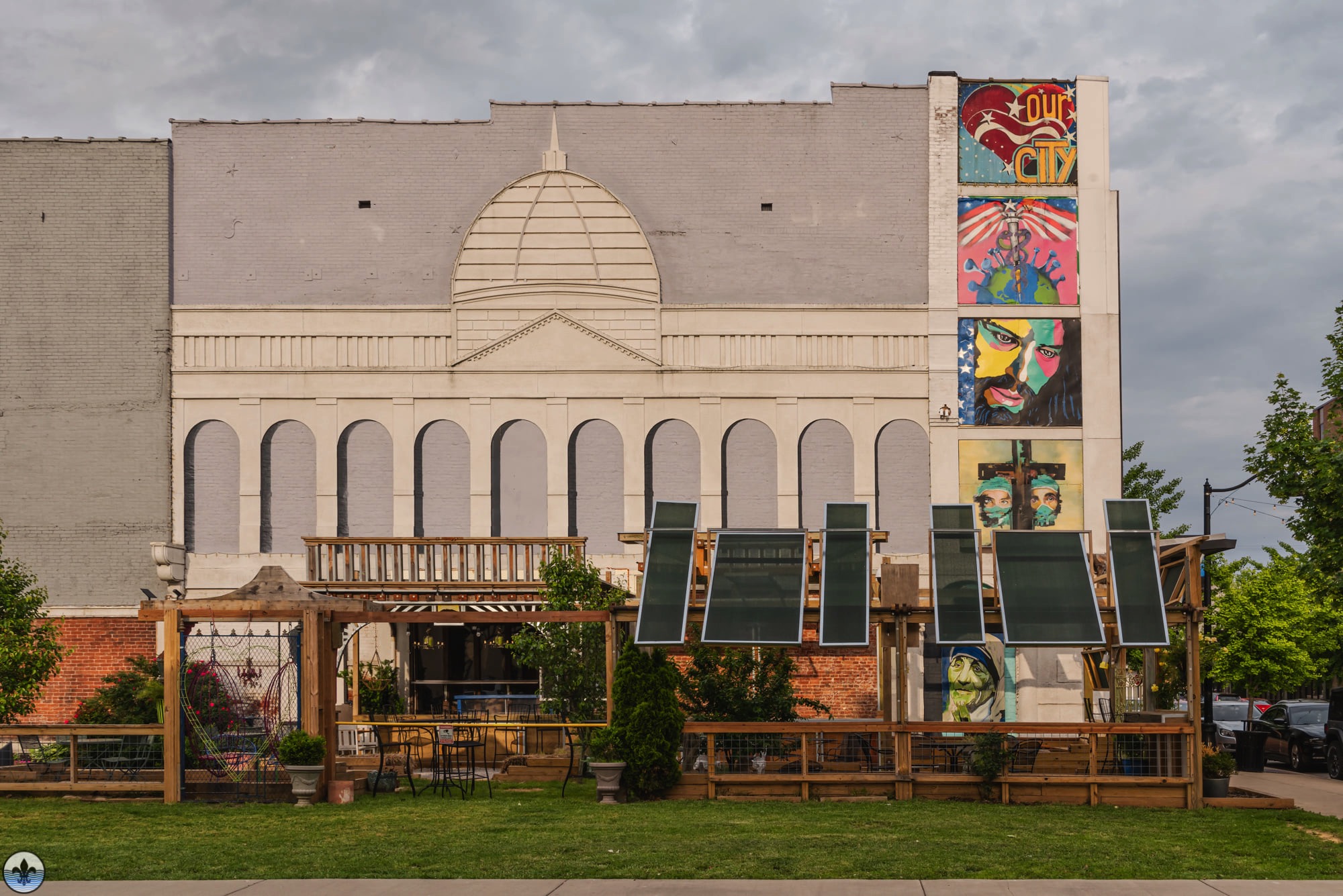 St. Clair County is the oldest county in Illinois, and has also the state’s oldest settlement–the village of Cahokia (now Cahokia Heights). This community was established by French Jesuits, who set up a mission in 1697, which is 67 years before St. Louis’ founding (in fact, many of St. Louis’ earliest residents migrated from this area following the Seven Years’ War and its subsequent transition of territorial control).

Belleville, or “beautiful city”, was founded in 1814 as a new, centrally positioned, county seat for St. Clair County (replacing Cahokia). George Blair, a Scottish immigrant, Belleville founder and the former county sheriff, donated an acre of his farmland to establish a public square for the future city, as well as every fifth acre that the new community would need to acquire for development.

Thanks to this coordination from Blair and other city planners, Belleville grew at a steady pace over the next two decades. 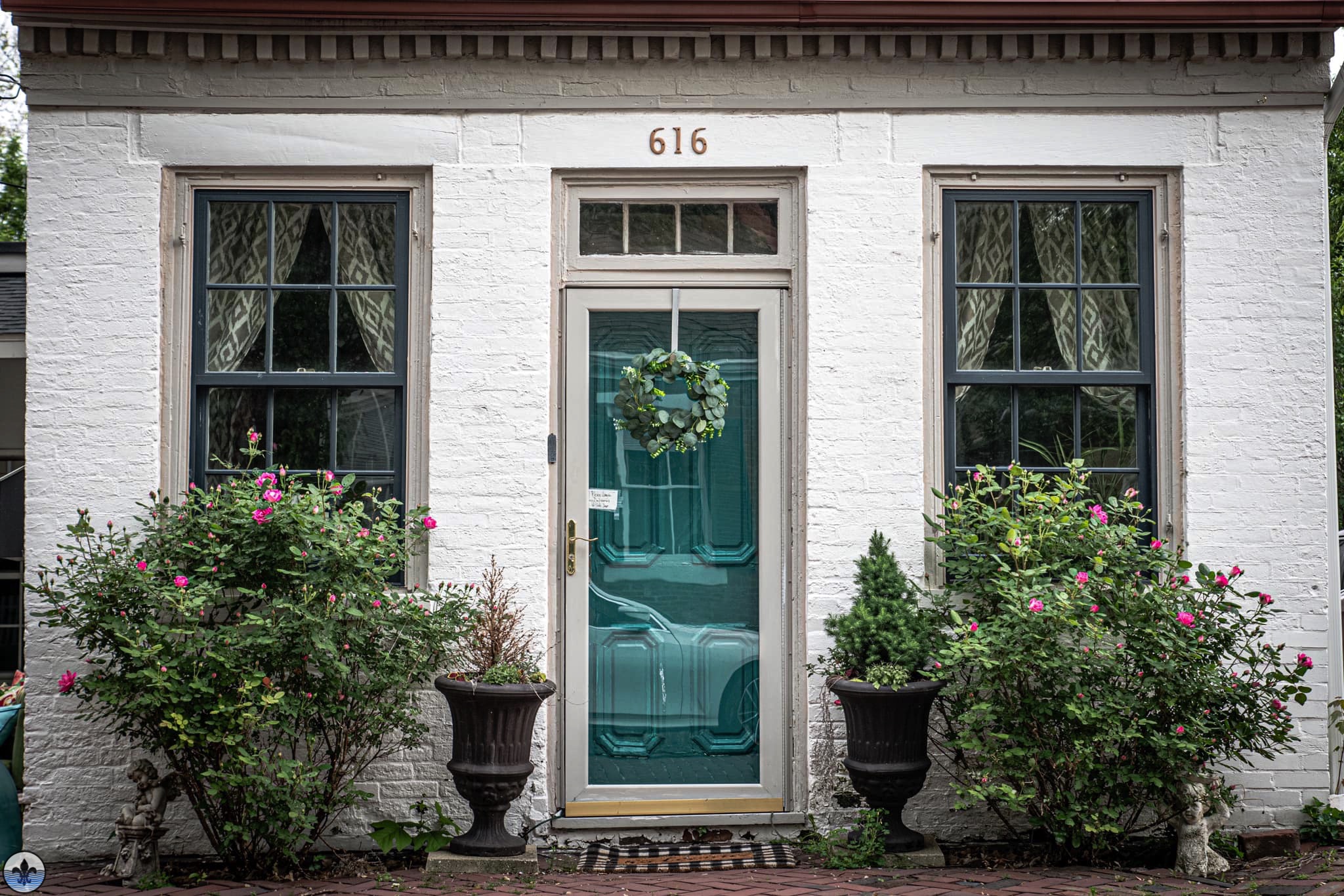 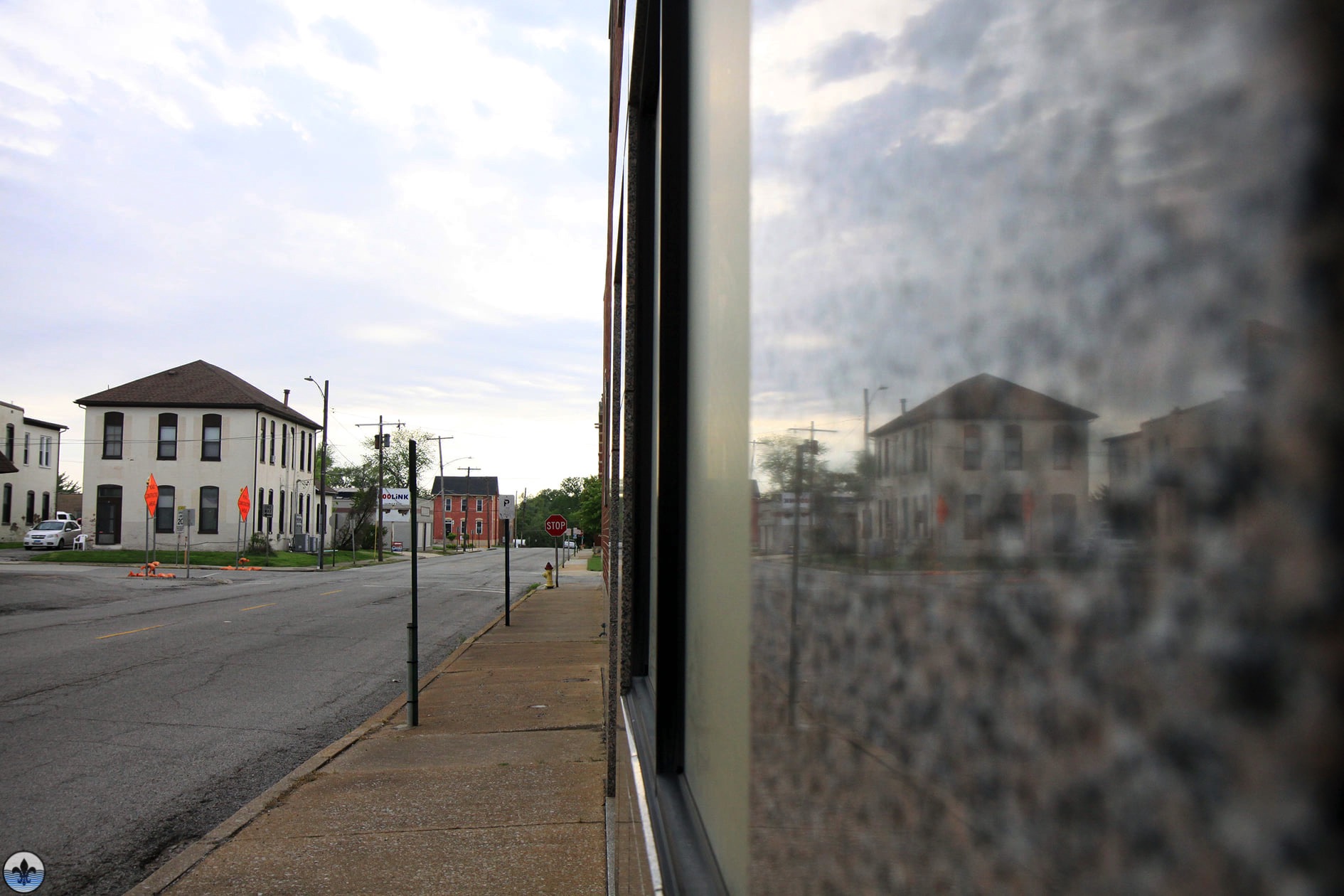 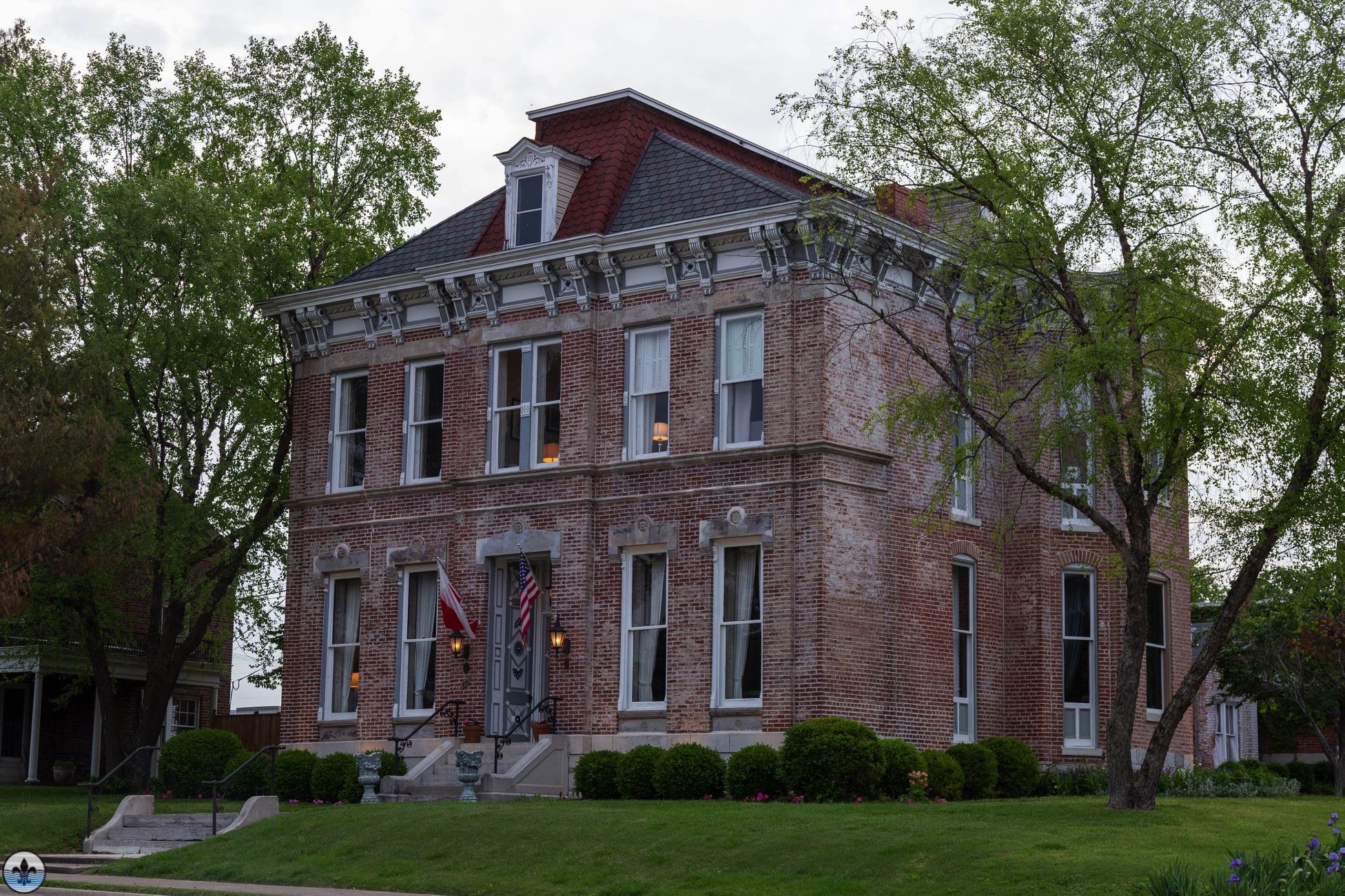 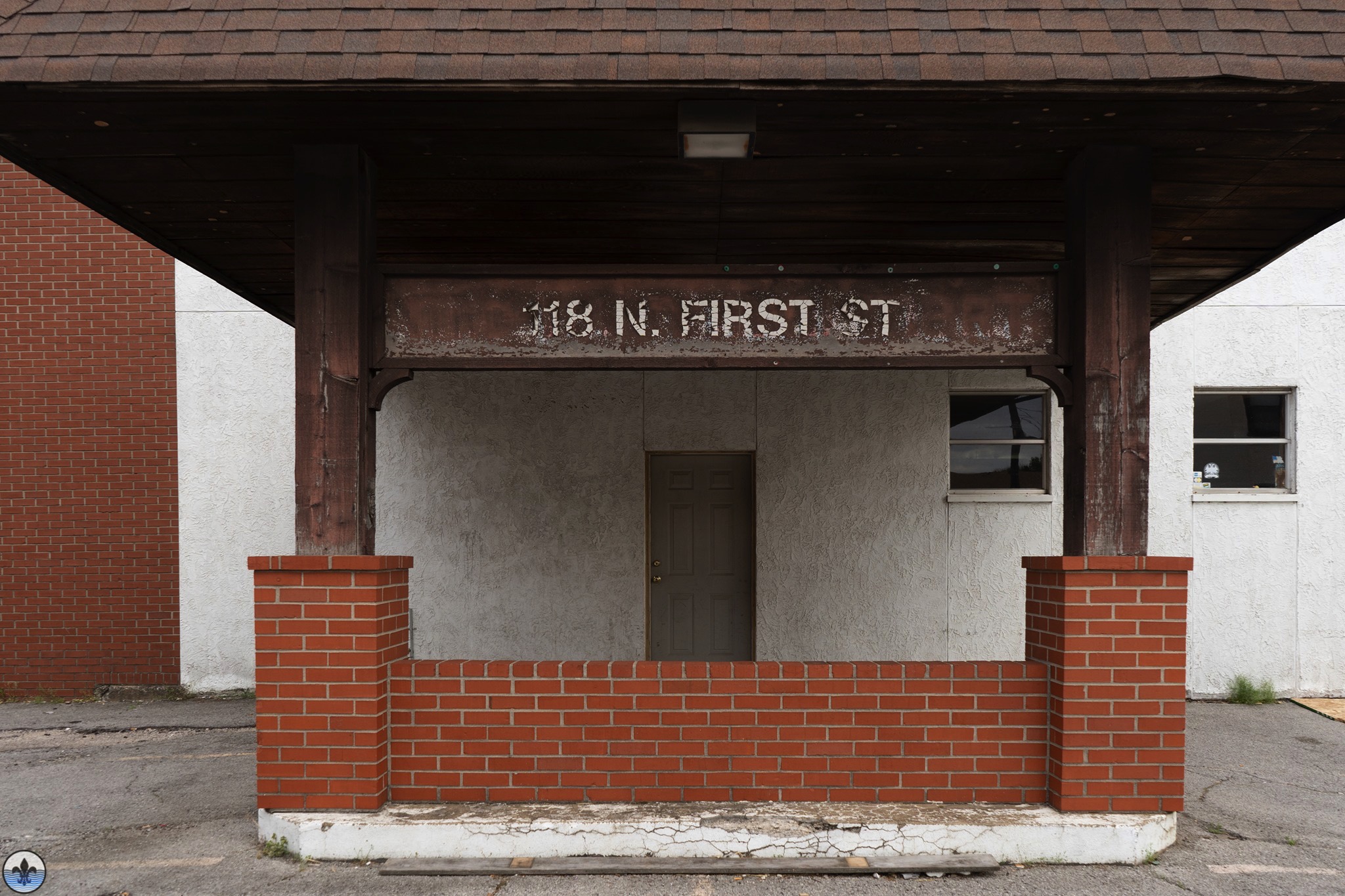 Beginning in about 1830, the influx of German immigrants to St. Louis and “Missouri’s New Rhineland“, spilled over into Southern Illinois, with a concentration in Belleville. Just as they did in St. Louis, Belleville’s new German residents introduced considerable changes to the culture of the community. From 1830-1900, Belleville saw the construction of its now historic residential neighborhoods (like Hexenbukel and Oakland), paving and gas (then electric) lighting of city streets, the establishment of the city’s library, public schools and orchestra (the second oldest in the United States, after New York City), a blossoming of industry ranging from manufacturing to beer brewing, and other general refinements. This is a heritage reflected in the city flag, which honors the contributions of its German population with a post horn.

In fact, this history of Germanic influence is better preserved in Belleville than in some of St. Louis’ historically German neighborhoods. 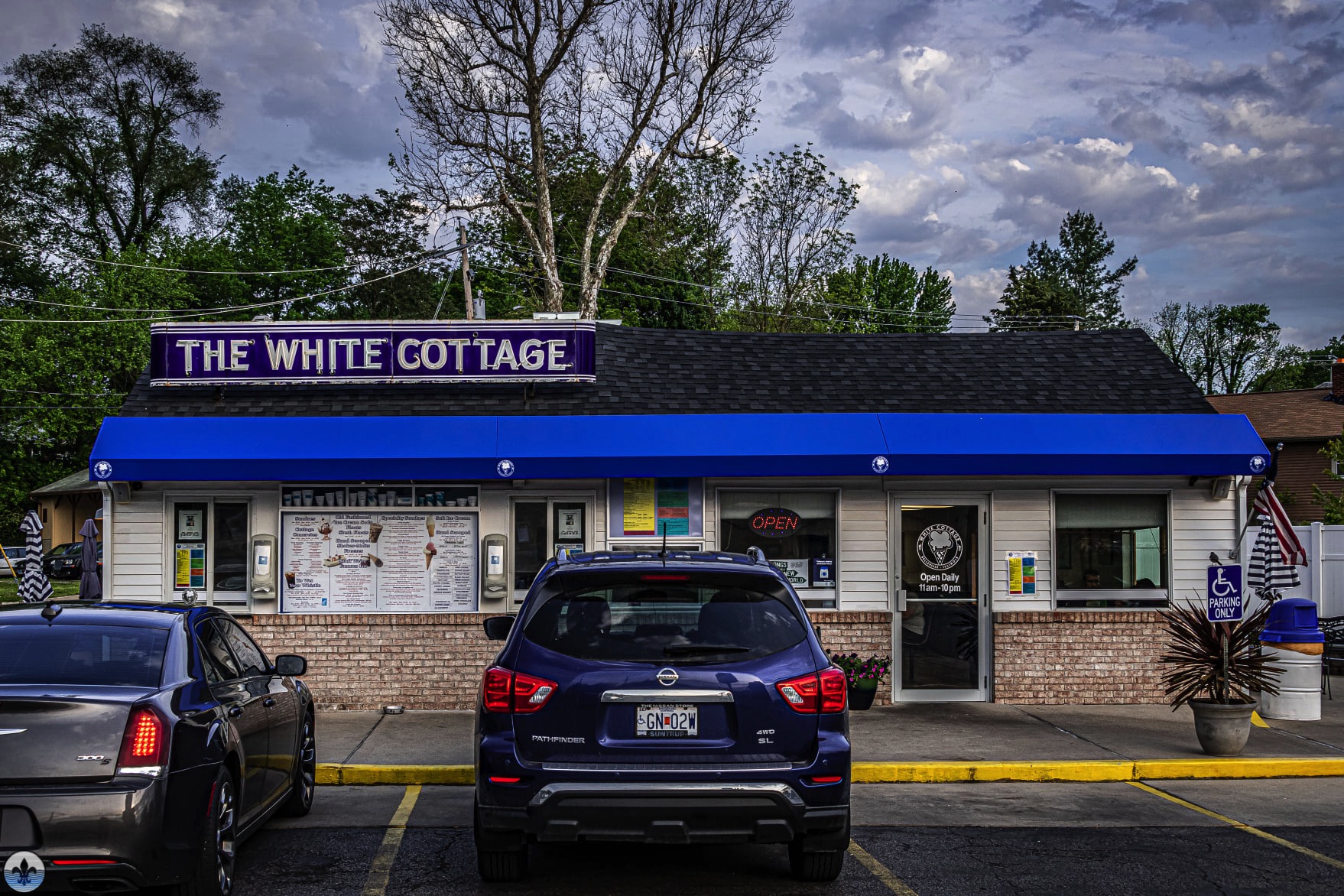 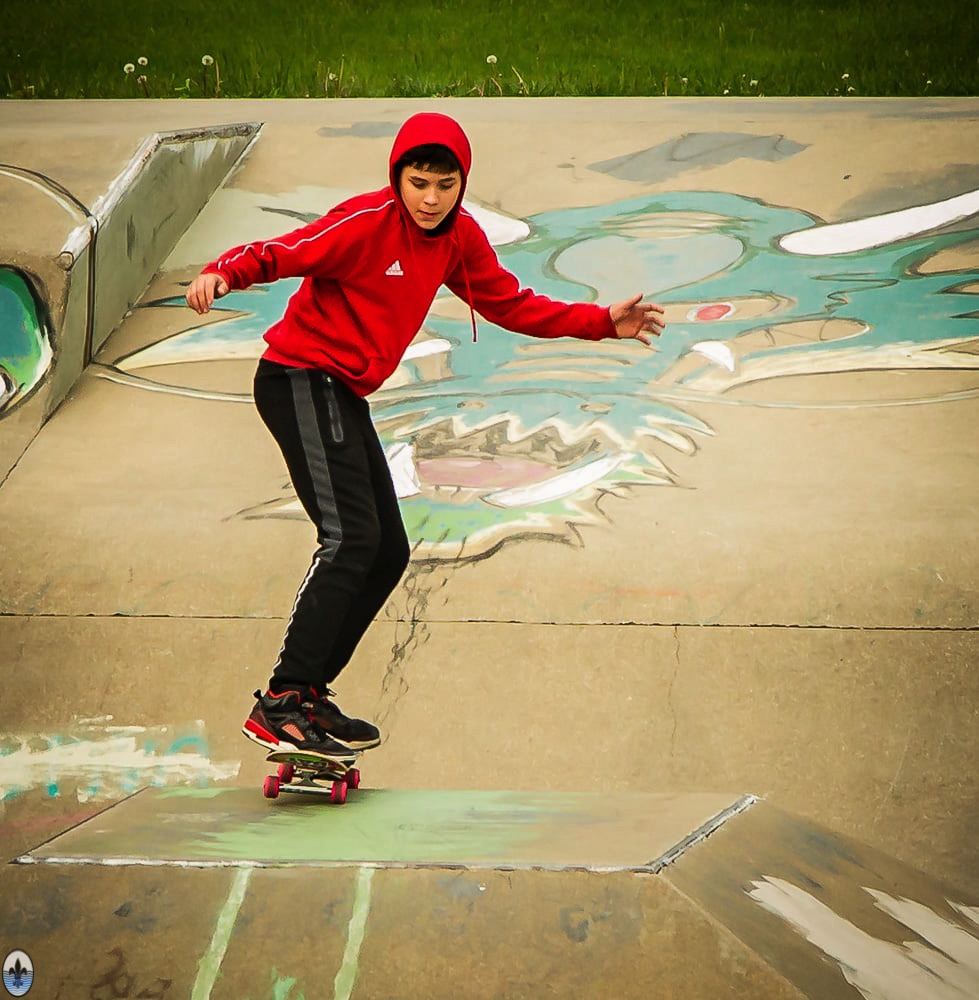 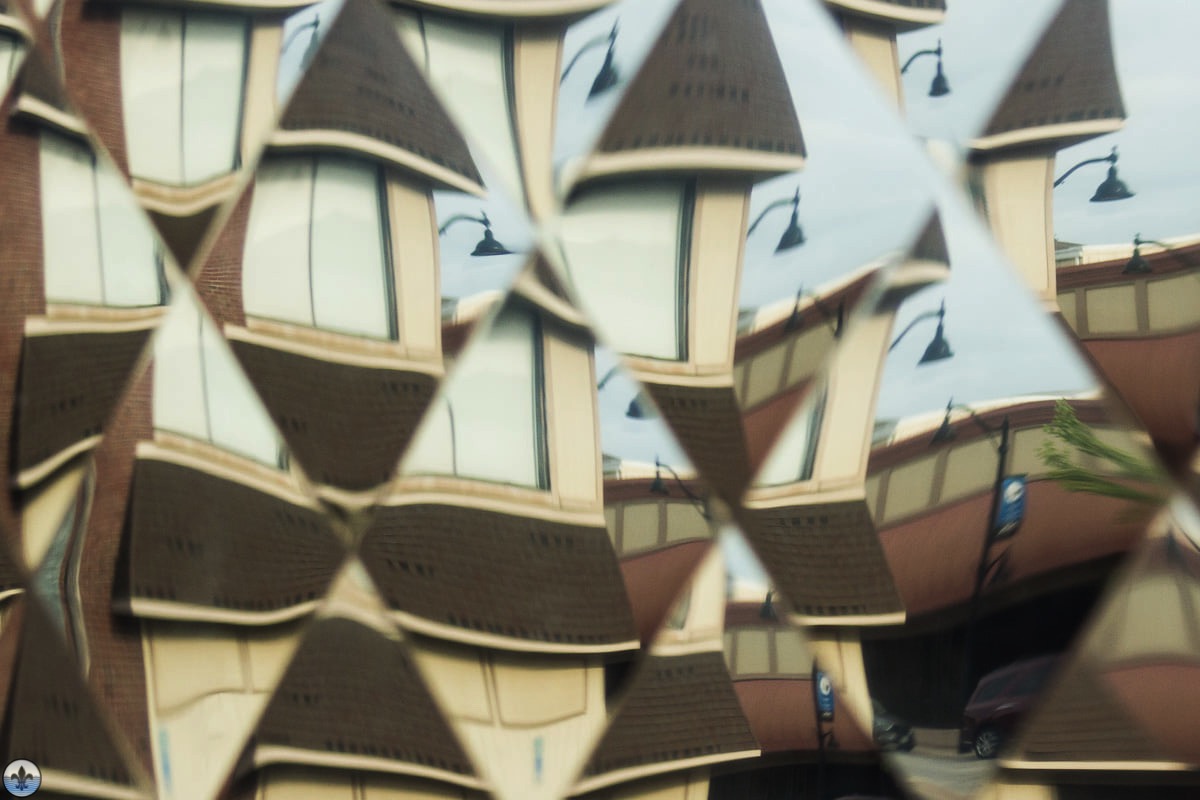 In 1900, the population of Belleville had reached over 17,000, and would continue to grow (virtually unchecked) throughout the 20th Century. During the first half of this era, the city transitioned into a major industrial center for the St. Louis area, producing products ranging from construction equipment and architectural supplies to Stag Beer, paper to shoes, cigars to caskets. Thanks to the Premier Stove and the Peerless Enamel Products Companies, stove foundries were introduced to Belleville, making it the unofficial “Stove Capital of the World” with more than 15 foundries in operation by the end of World War I. After the Civil War, St. Louis industrialists funded the establishment of coal mining and refining in Southern Illinois. This prevalent industry in Belleville was responsible for introducing the rail lines that other industries would continue to use to ship goods and services to and from St. Louis. These same rail lines would later make public transit convenient for commuters between the two cities (contemporary Belleville has three light rail Metrolink stations within its city limits).

Also after 1900, Belleville’s Main Street culture (in existence already) began to fully gel, with the adoption of street planning meant to cater to the automobile. For nearly a dozen blocks, the central commercial corridor became lined with a theatre, hotels and inns, merchants, restaurants, bakeries, banking and more. A proud tradition that carries over into today, as celebrated in the city’s many annual festivals and the Skyview Theater (one of very few drive-in theaters still in operation near St. Louis).

Settlement in Belleville by non-whites has been slow, but has increased in recent decades. Though St. Clair County, most notably in East St. Louis, did receive African-American migration from Jim Crow-era persecution in the South, those individuals did not settle in Belleville as proportionately as they did elsewhere. Nonetheless, Belleville does possess the site of one of the earliest free Black communities in the area. Turkey Hill was established prior to the Civil War, and included a Black school and cemetery. 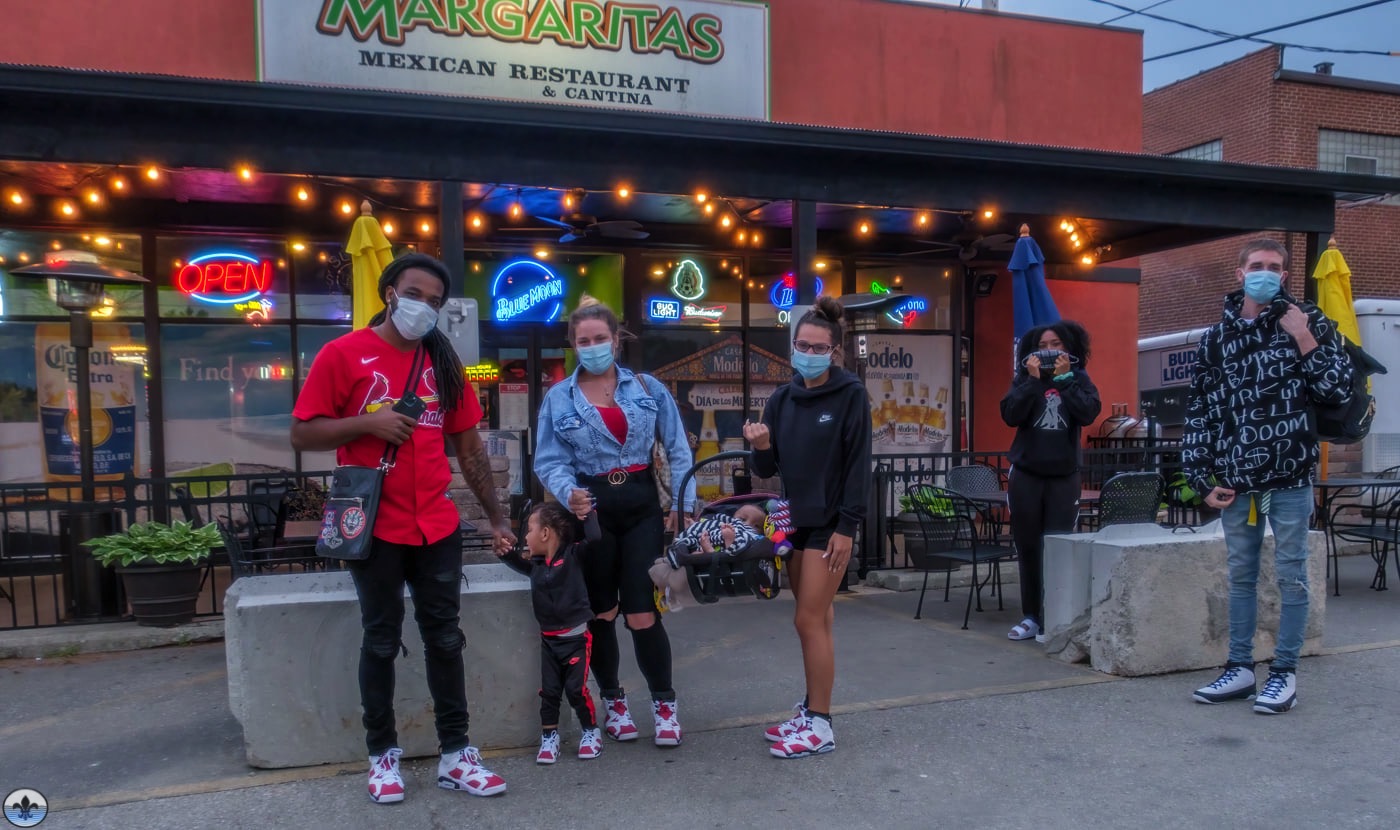 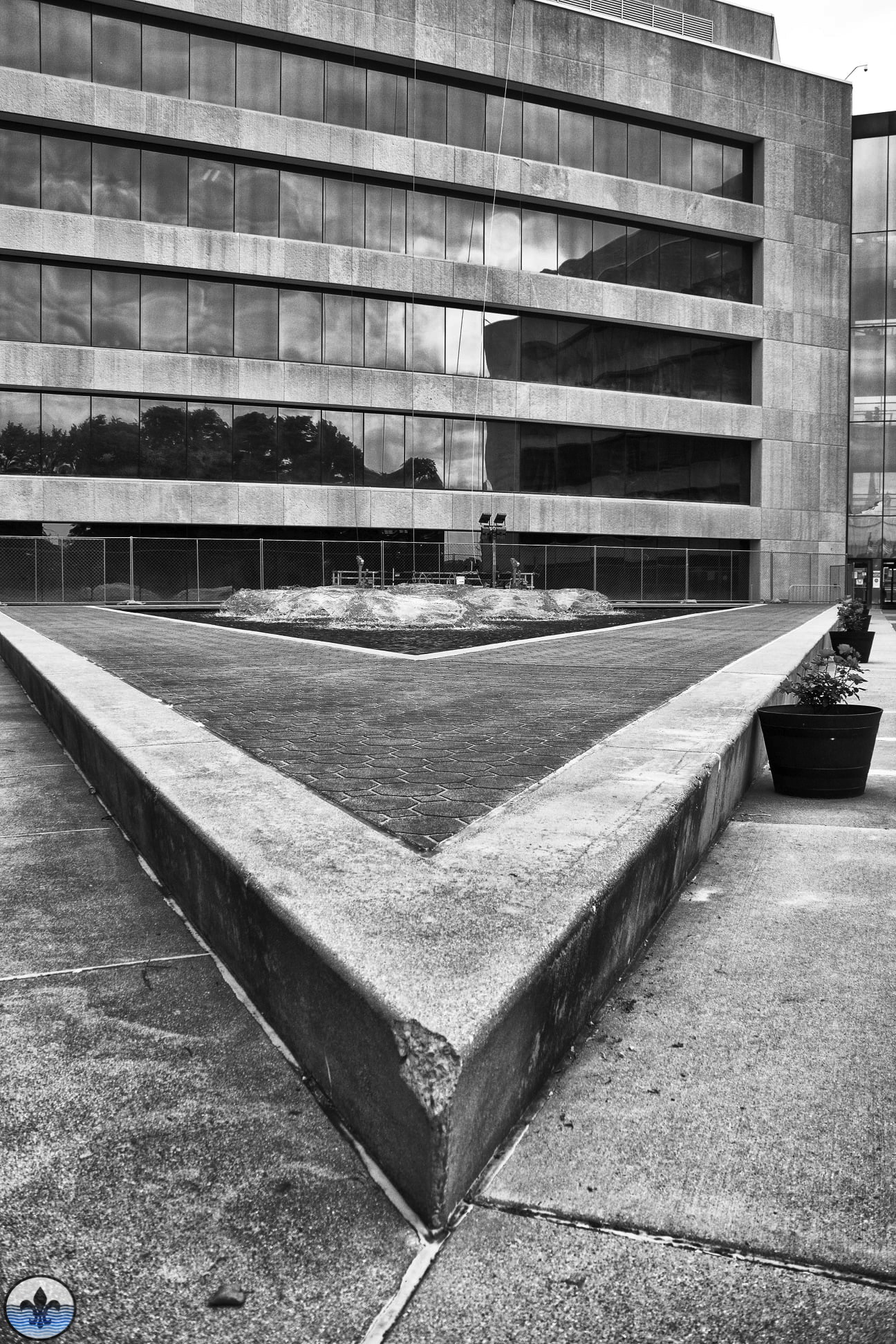 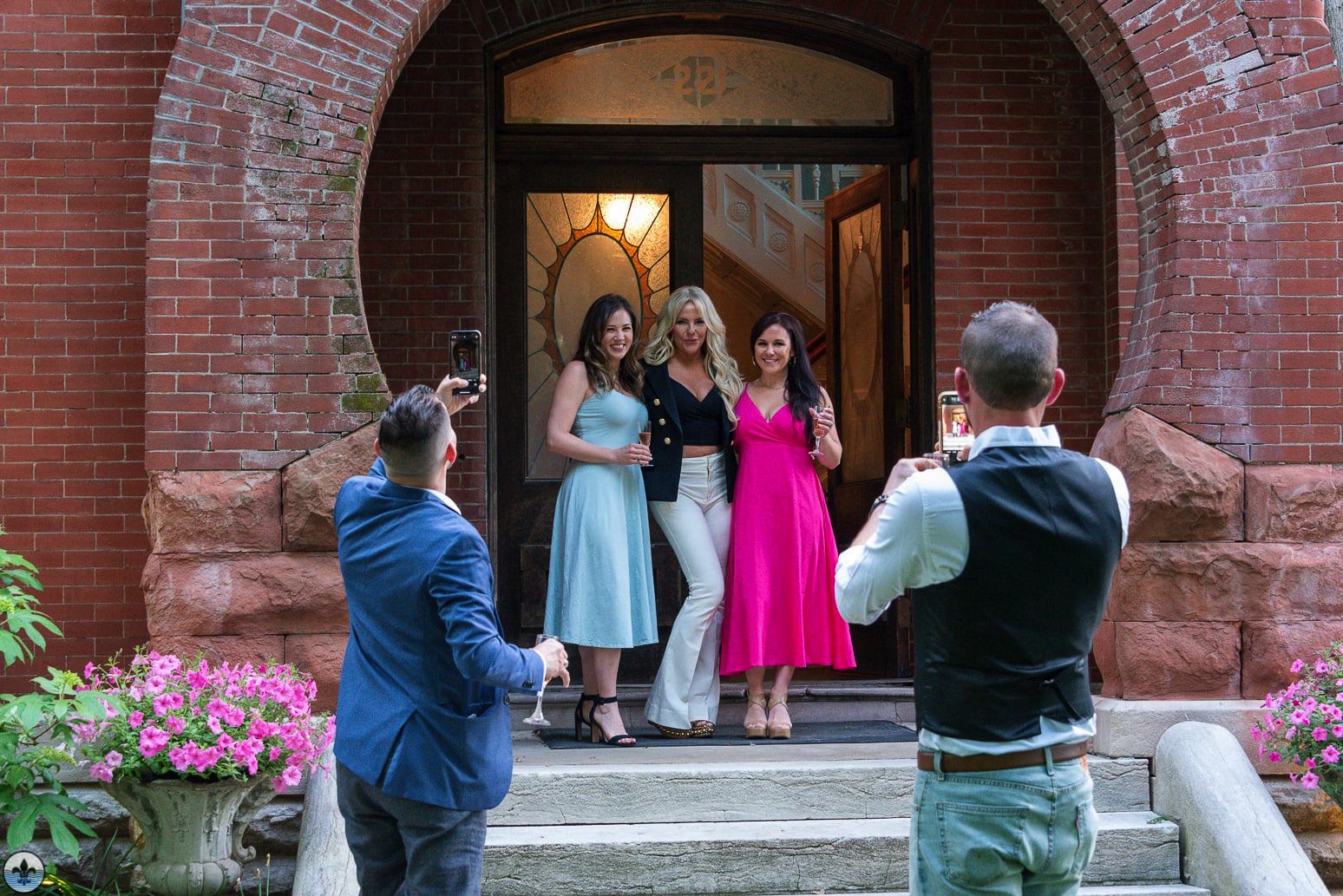 Today, Belleville is a welcoming and vibrant place to visit, and offers some great opportunities for shopping, dining or festival-going. Though the city is no longer growing at the rates it once was, this is generally true for most of the St. Louis region. That said, with smaller cities nearby, like Edwardsville, now competing heavily for attracting new residents and businesses with aggressive revitalization campaigns, it remains to be seen how Belleville will fare over coming years. However, if the past is any indication, it would be foolish to count them out just yet. 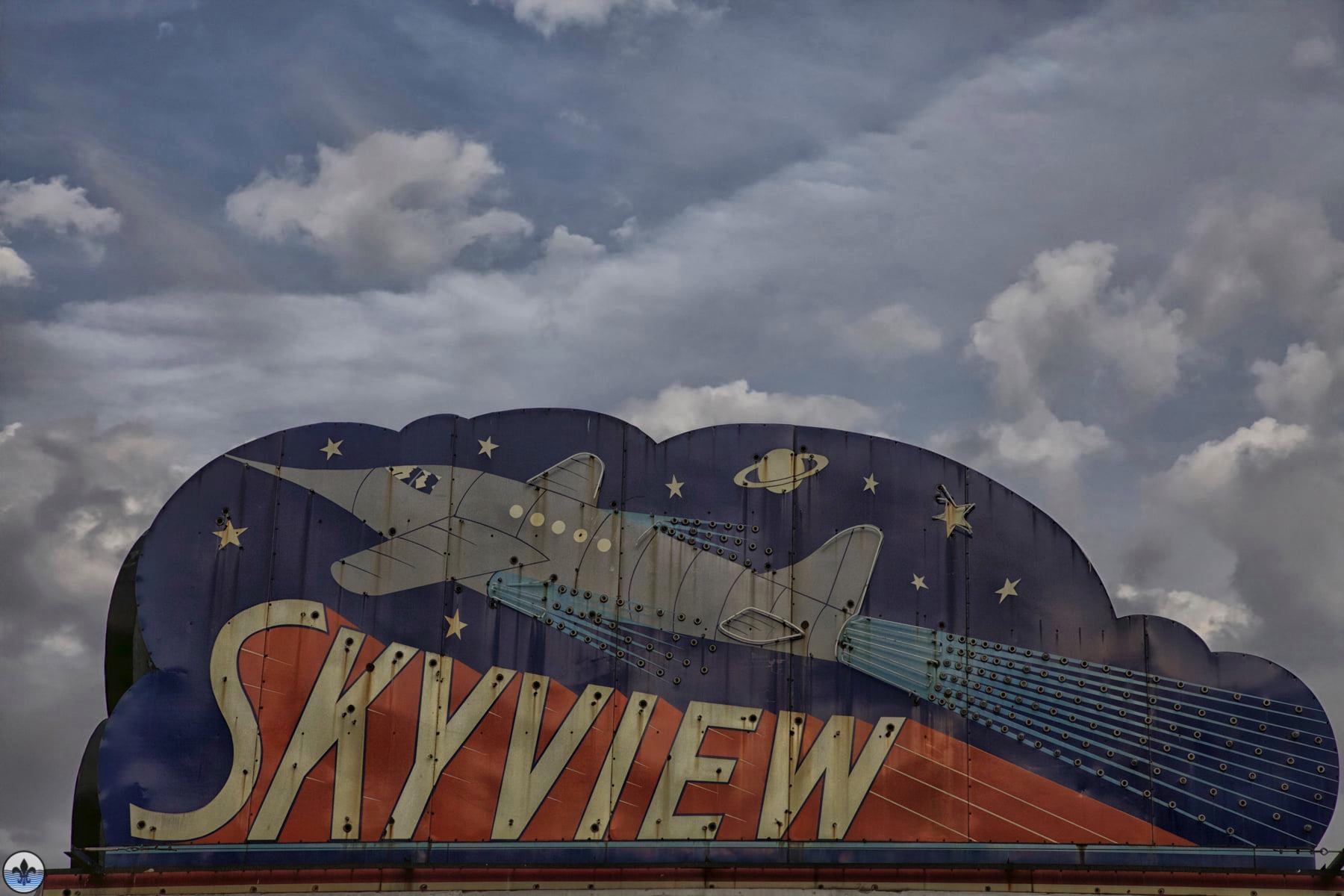 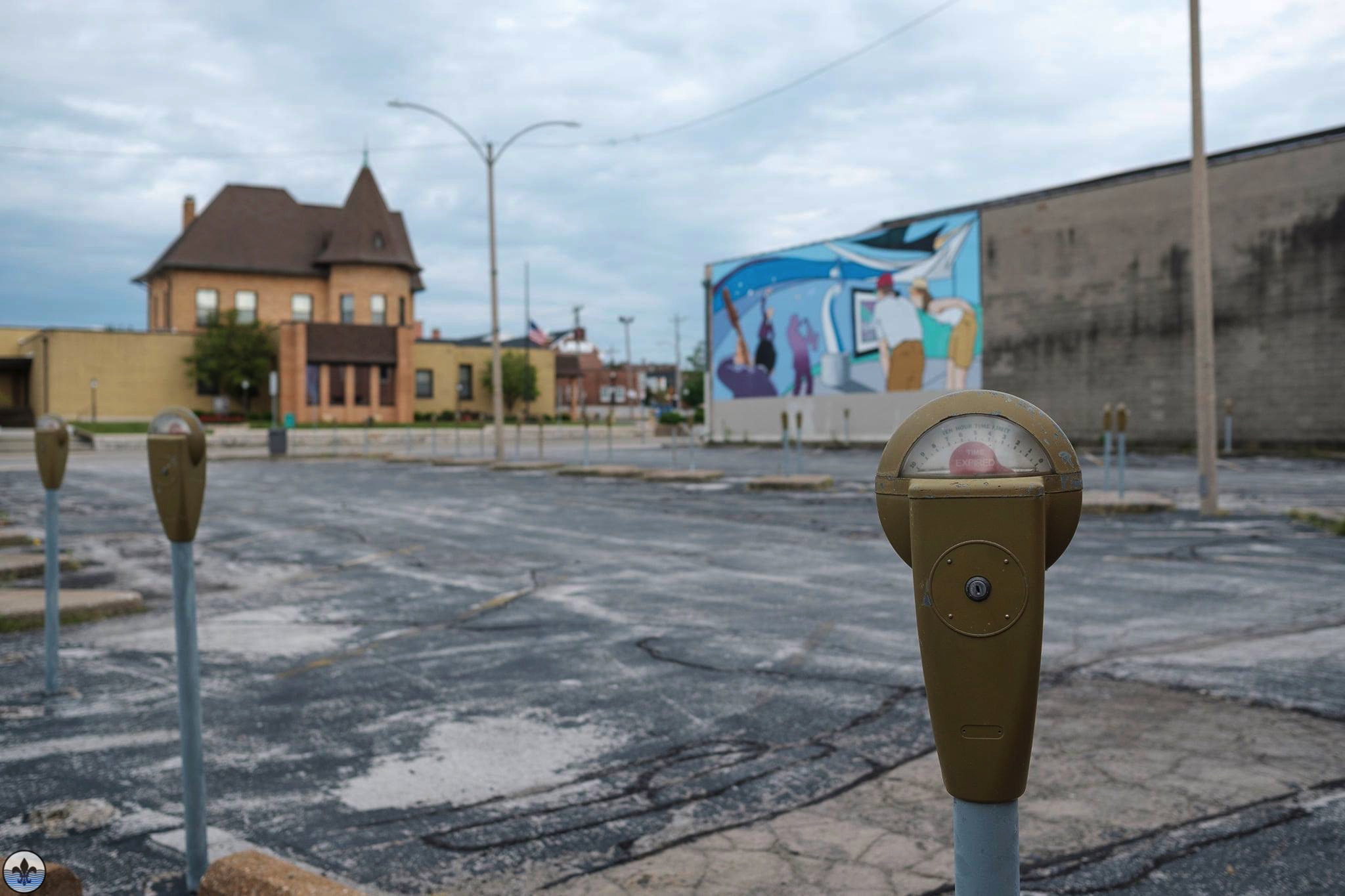 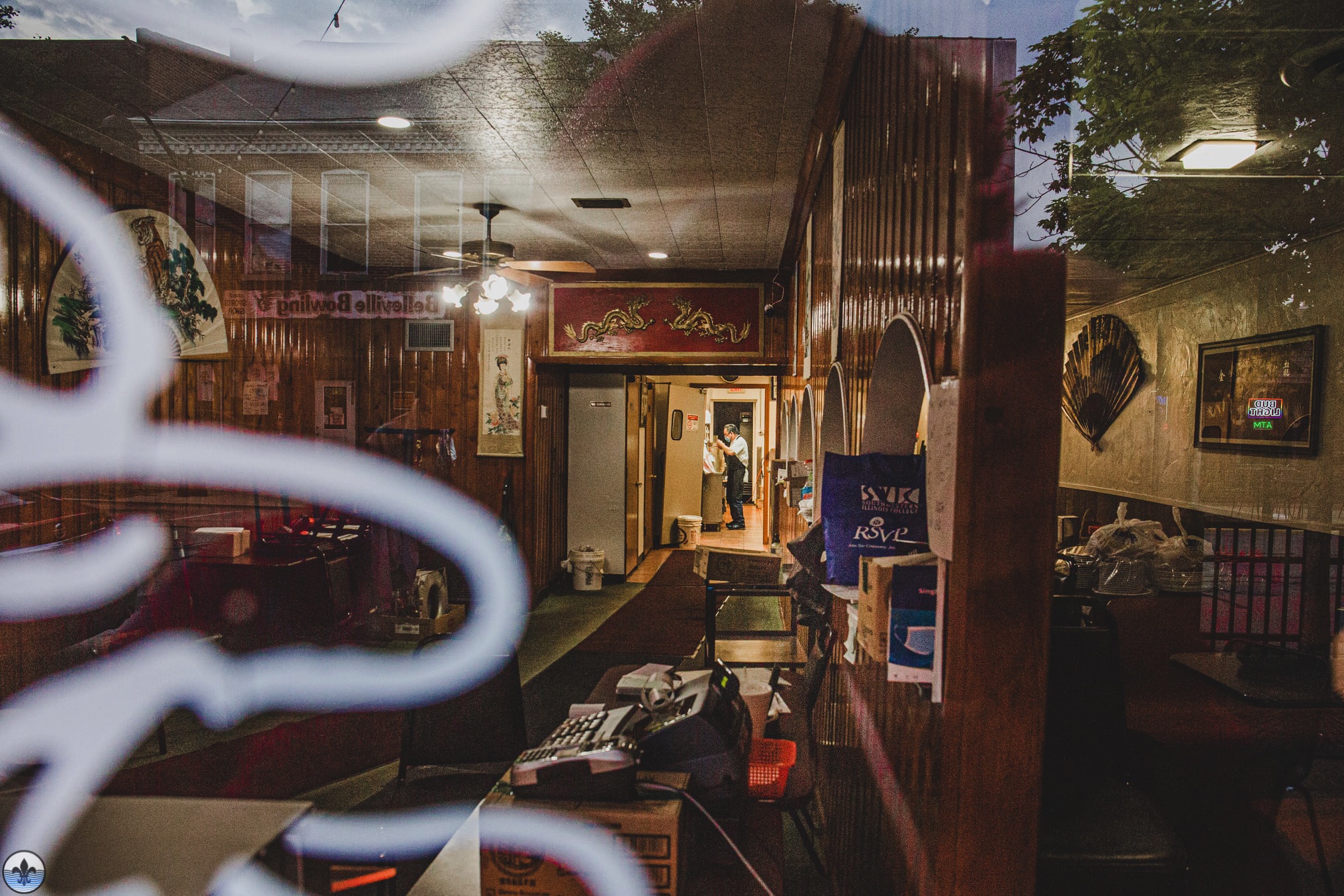 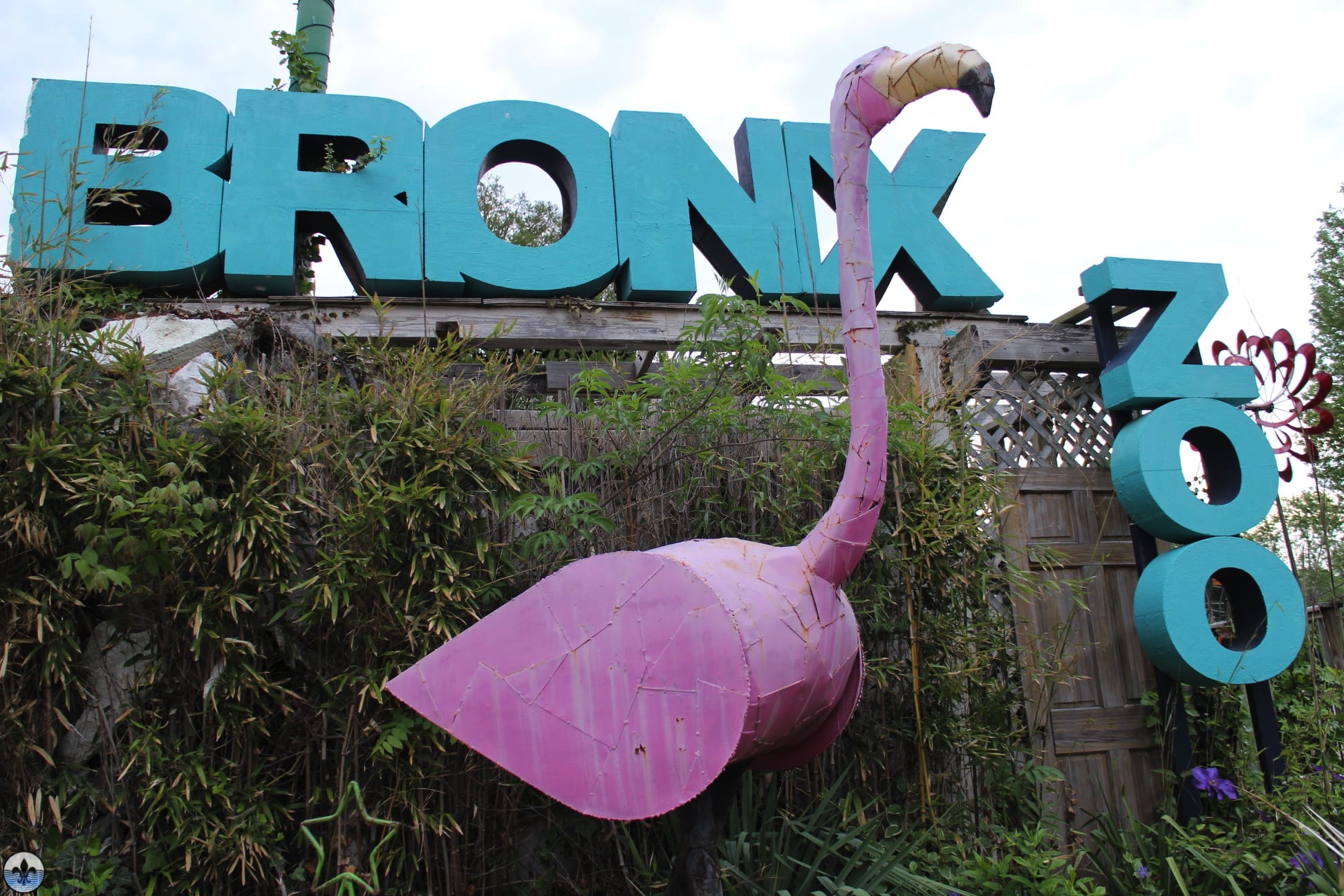