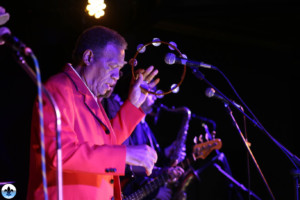 While no street is completely static, Cherokee Street is one that has seen remarkably dramatic changes over time and is still in flux as it passes through the space of four neighborhoods in a little over one mile.  In physics, the “space-time continuum” refers to the inseparability of space and time in a relativistic universe.  That is a way to think of Cherokee Street, as a place where geography and history are inseparable. 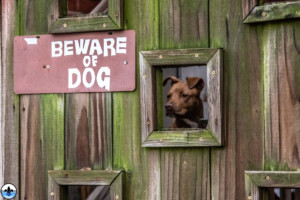 The convergence of street car lines in the late 1800’s gave birth to the Cherokee Street retail district, which grew to became the shopping destination of south city;  a kaleidoscope of retail stores, restaurants, bars, and many other businesses.  But the bustling street went bust with the advent of shopping malls and the westward migration of the middle class. 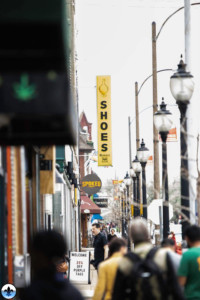 One of the first successful revitalization efforts in the city, the Cherokee-Lemp Historic District, was created in 1980 to preserve the eastern end of Cherokee Street (from the Interstate to Indiana Street).  “The majority of the eighty-one structures that lie within the eleven-block district span the period from the late 1860’s to 1915.  St. Louis’ traditions of fine brickwork, cast-iron fronts, and solidly-built structures were utilized here to create a middle income neighborhood of handsome residences and supporting commercial structures. The area is fortunate in retaining most of its original buildings with only rare occurrences of demolition. Furthermore, as a whole, their structural condition is sound and few have been gravely altered.”  This attracted a coalition of antiques dealers to the area, forming Antique Row, an urban shopping destination. 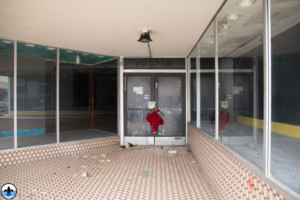 Unfortunately, Antique Row is becoming a relic.  Fortunately, west of Antique Row, Cherokee Street is rebounding with vibrant Hispanic presence.  It is the location of the immensely popular Cinco de Mayo festival.  “Cherokee Station” is the official name of this commercial district from Indiana (where the historic district ends) to Pennsylvania.  West of that, until Gravois (Historic Route 66), Cherokee Street becomes less commercial and more residential. 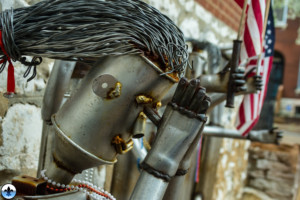 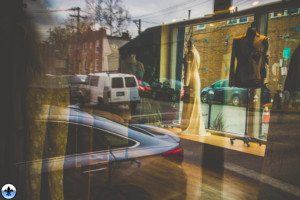 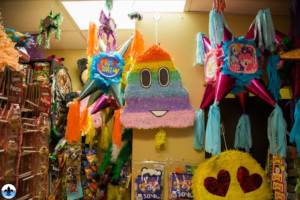 Geographically, the epicenter of Cherokee street (and where we started our walk) is at the intersection of Jefferson and Cherokee, which is the four corners of the four neighborhoods that comprise Cherokee Street:

Marine Villa (Photo Flood 67) (http://www.photofloodstl.org/photo-flood-67-marine-villa/) is the southeast quadrant (i.e., bounded by Jefferson on the west and Cherokee on the north). 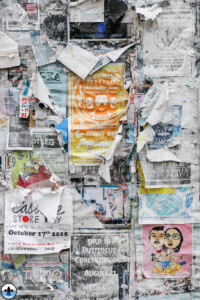 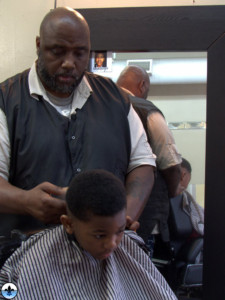 The grande Cinco de Mayo festival that is in its 17th year and draws around 50,000 people.  We have already covered this twice (http://www.photofloodstl.org/cinco-de-mayo-on-cherokee-street/). 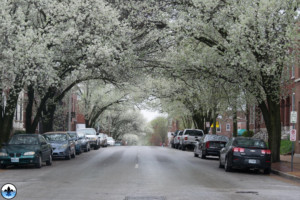 But we have never had a flood that focused on the street in its entirety.  We chose to do this during the Lo-Fi music festival (pictured below and at the beginning of this article) which was started in 2012 by filmmaker Bill Streeter.  A much smaller event than Cinco, it enhanced our visit without interfering with our walk. 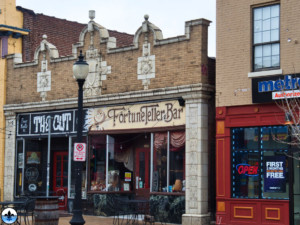 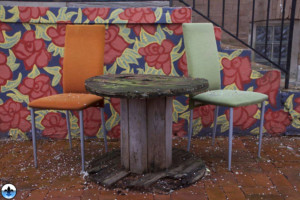 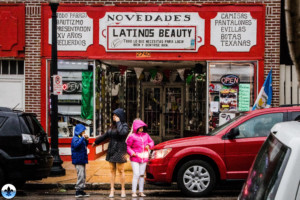 Because this was a mini-flood, we did not meet for a post-walk meal, but several of us ate at the “taco and ice cream joint”.  Considering the portion size, the meal was a good value.  And we don’t know where they get their ice cream they serve, but it was truly outstanding!  If you are a lover of Mexican food, plan to visit this or one of the other nearby restaurants.  There are plenty to choose from. 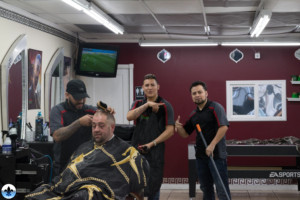 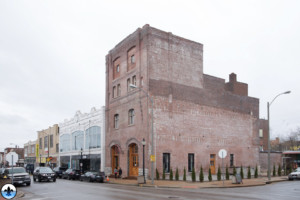 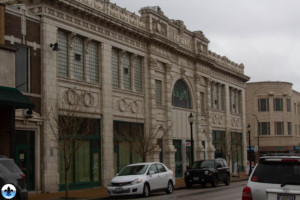 Cherokee Street is also where Fred Wehrenberg started his theater chain in 1906, inspired by a film clip he saw at the 1904 World’s Fair.  In 1928 he purchased the Cinderella Theater which opened in 1913 as a roller skating rink and dance hall and was converted to a movie house in 1915.  He made the second-floor office above the lobby the headquarters of his growing company.  He closed the theater in 1958, but the building has remained in continuous use for various purposes.  For more information, please see Photo Flood member Chris Naffziger’s article here. 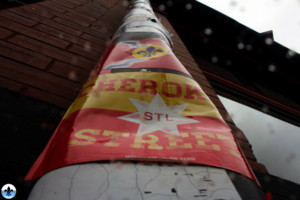 By the way, if you are interested in the Lemp Brewery in the above-mentioned Cherokee-Lamp Historic District, please see this article here by Photo Flood member and Brewing Historian, Chris Naffziger. 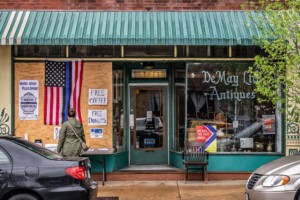 What does the future hold for Antique Row?  Will its distinct identity continue to fade into history?  What does the future hold for the rest of the street?  Will it grow even more vibrant and diverse?  There’s only one way to find out.  We will return in a year or two and see what has changed.  Because on Cherokee Street, change is the only constant.