Cahokia Mounds State Historic Site is the location of the largest Native American settlement north of Mexico, and in 1250 CE, it was even larger than London (era of the reign of Henry III in England and Louis IX in France). A lot of mysteries remain about the people who built the mounds, what they were used for and where those people went, but the State Historic Site does an excellent job as both investigator and presenter. 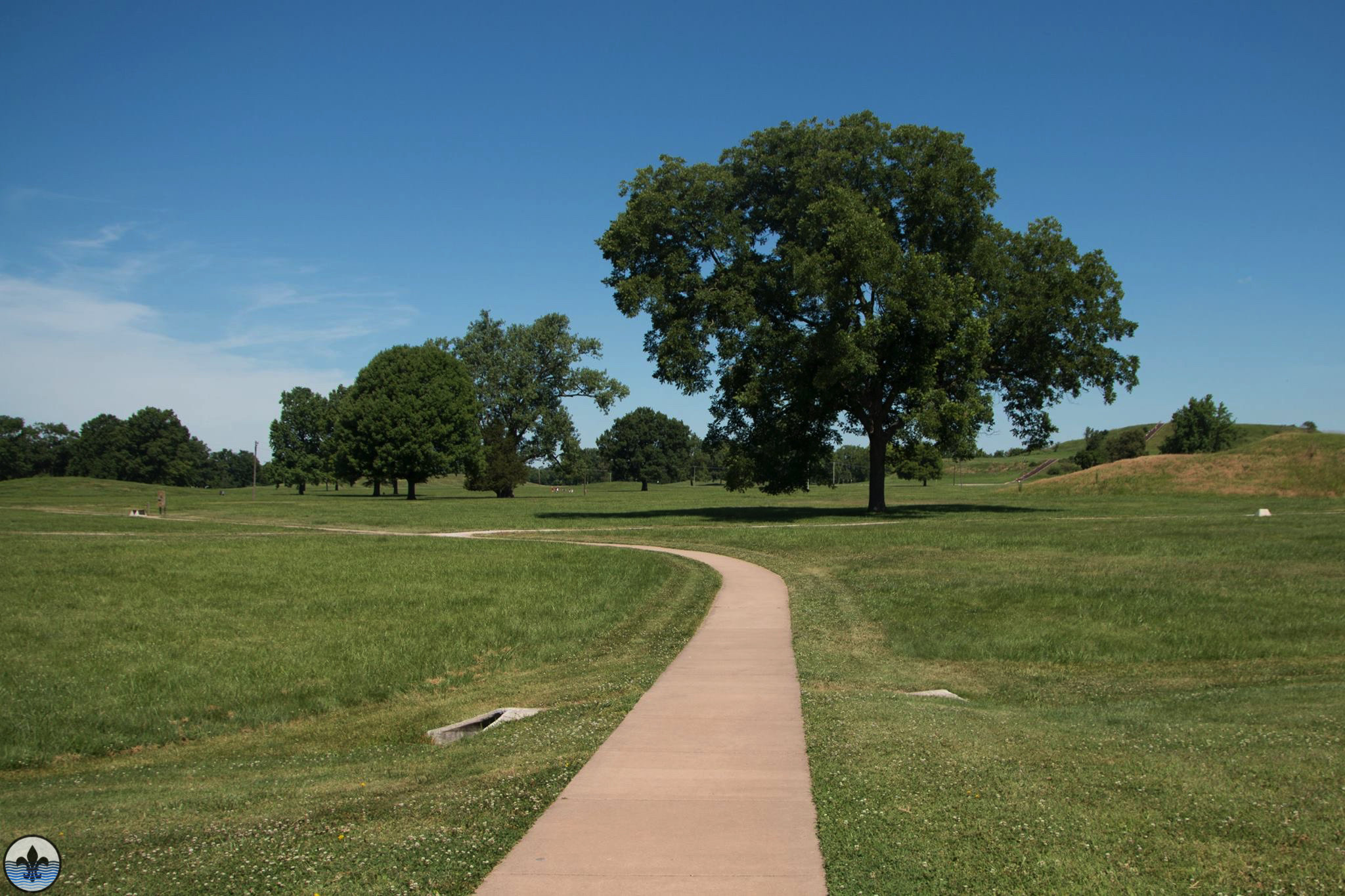 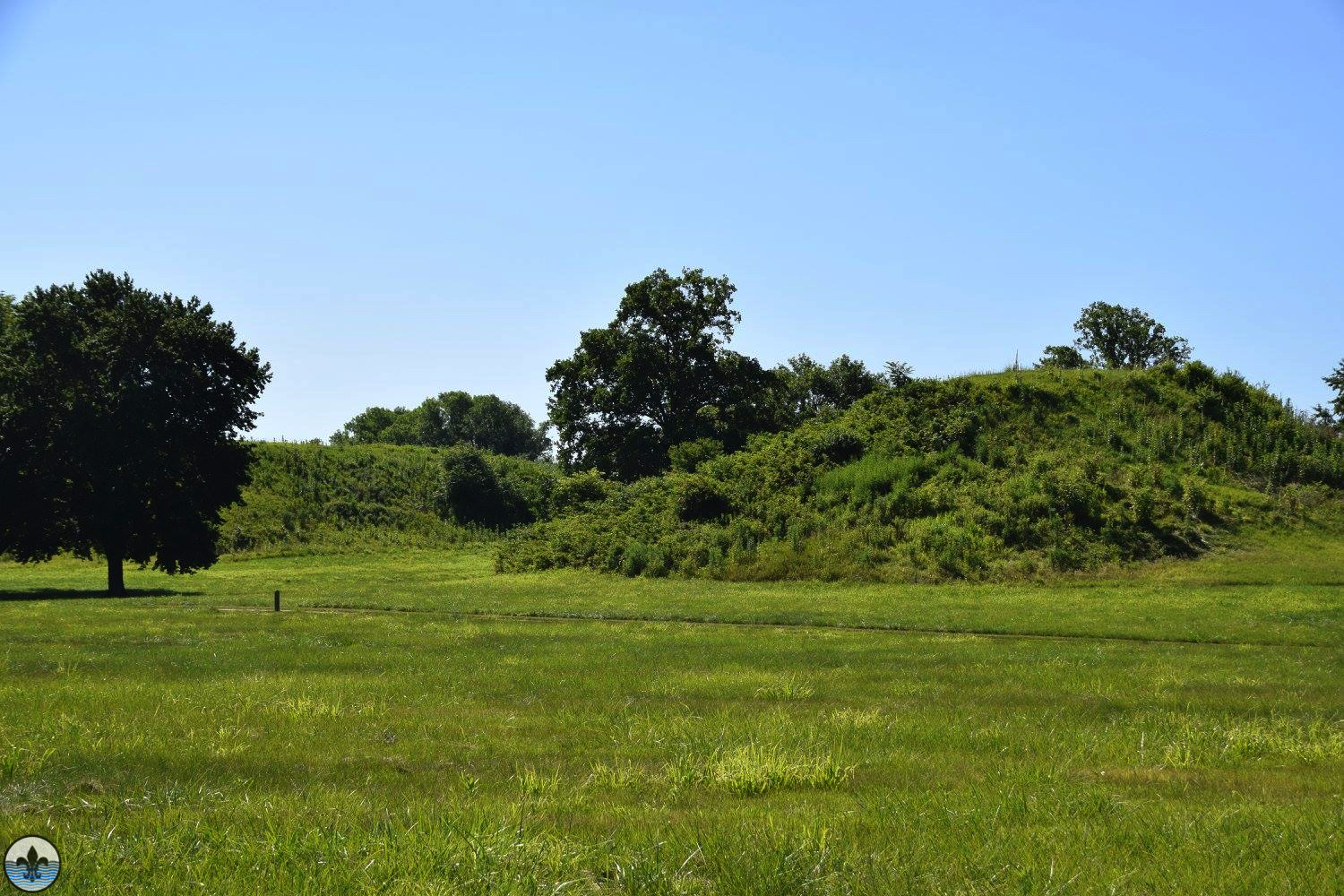 By 1300 CE, the site of the mound-builders at Cahokia was all but abandoned. Much is understood about the vast trade network that extended to both the Ouachita Mountains (Oklahoma/Arkansas) and the Atlantic coast from this city site, which reached its population peak only a century earlier, but little is known about where the Middle Mississippian civilization went or why.  An early reference to St. Louis was as “Mound City”, so named for a collection of Native American mounds that have mostly been removed (read about Sugarloaf Mound in our article on Mt. Pleasant).  However, Mound City was not the bustling hub that St. Louis now is for the region; more so, it was a sort of prehistoric suburb to the real metropolis to its east, a city that sprawled over 4,000 acres and included within it more than 120 mounds. 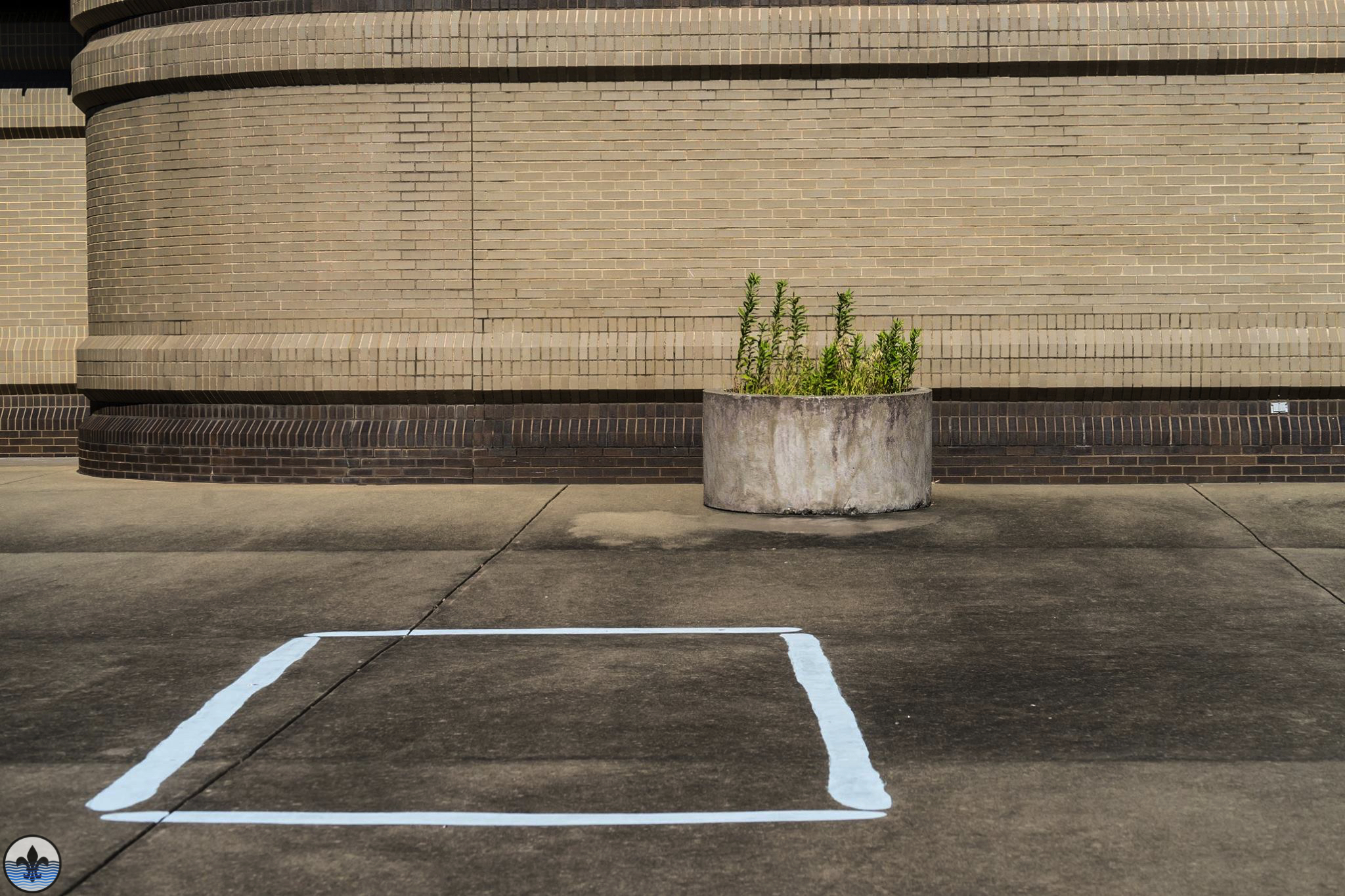 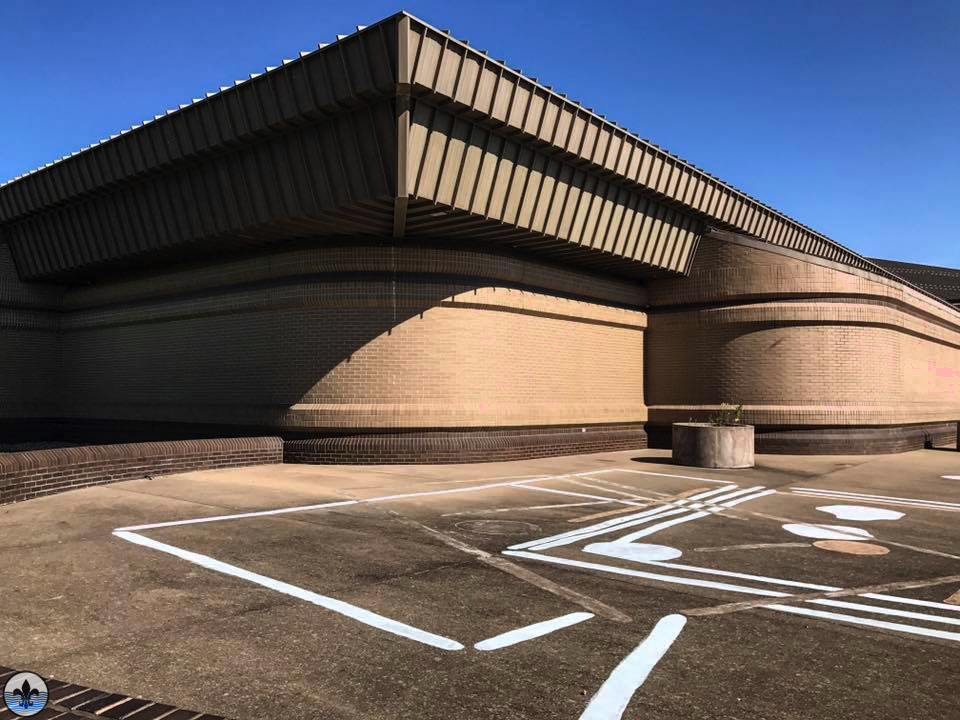 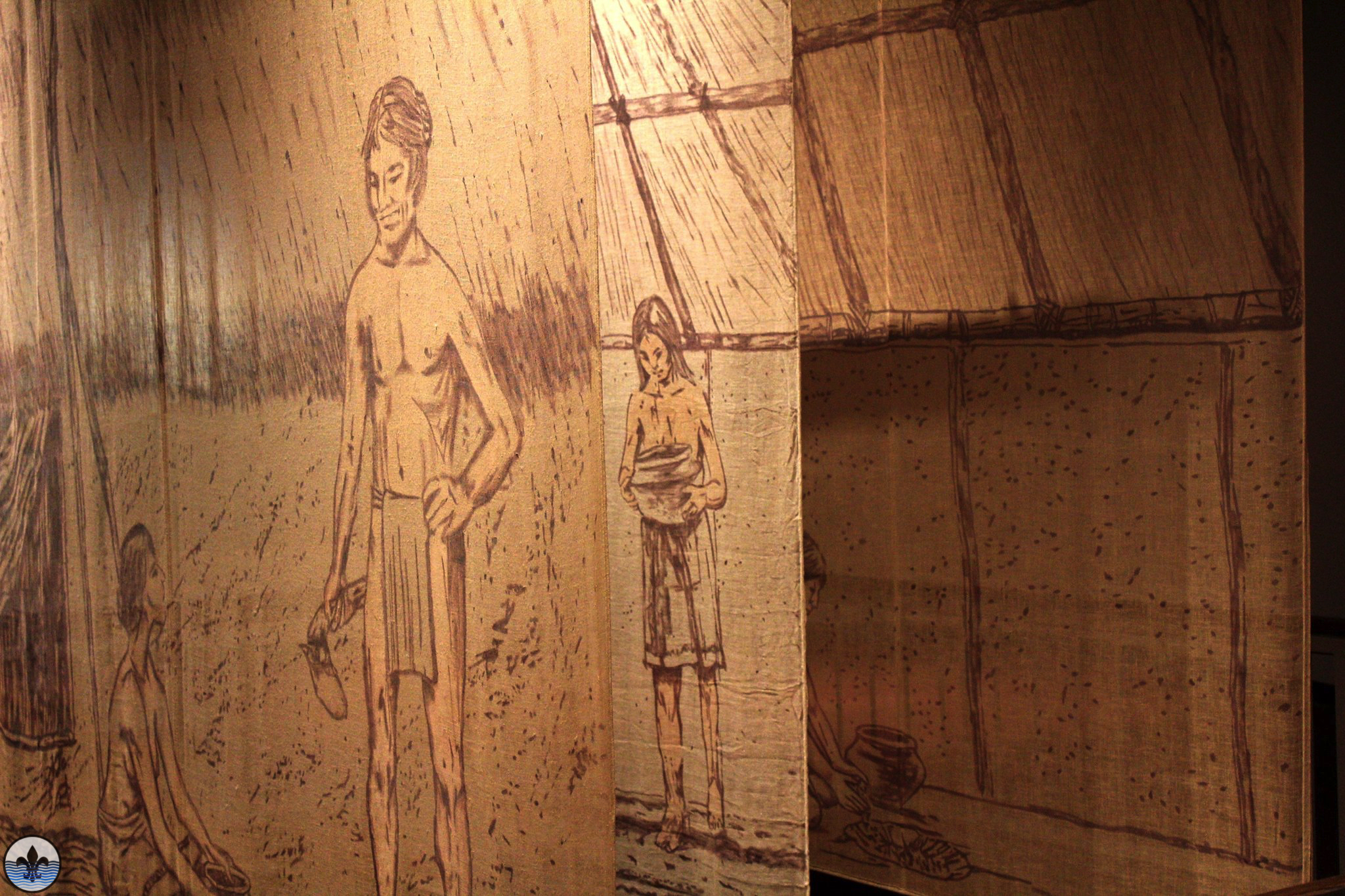 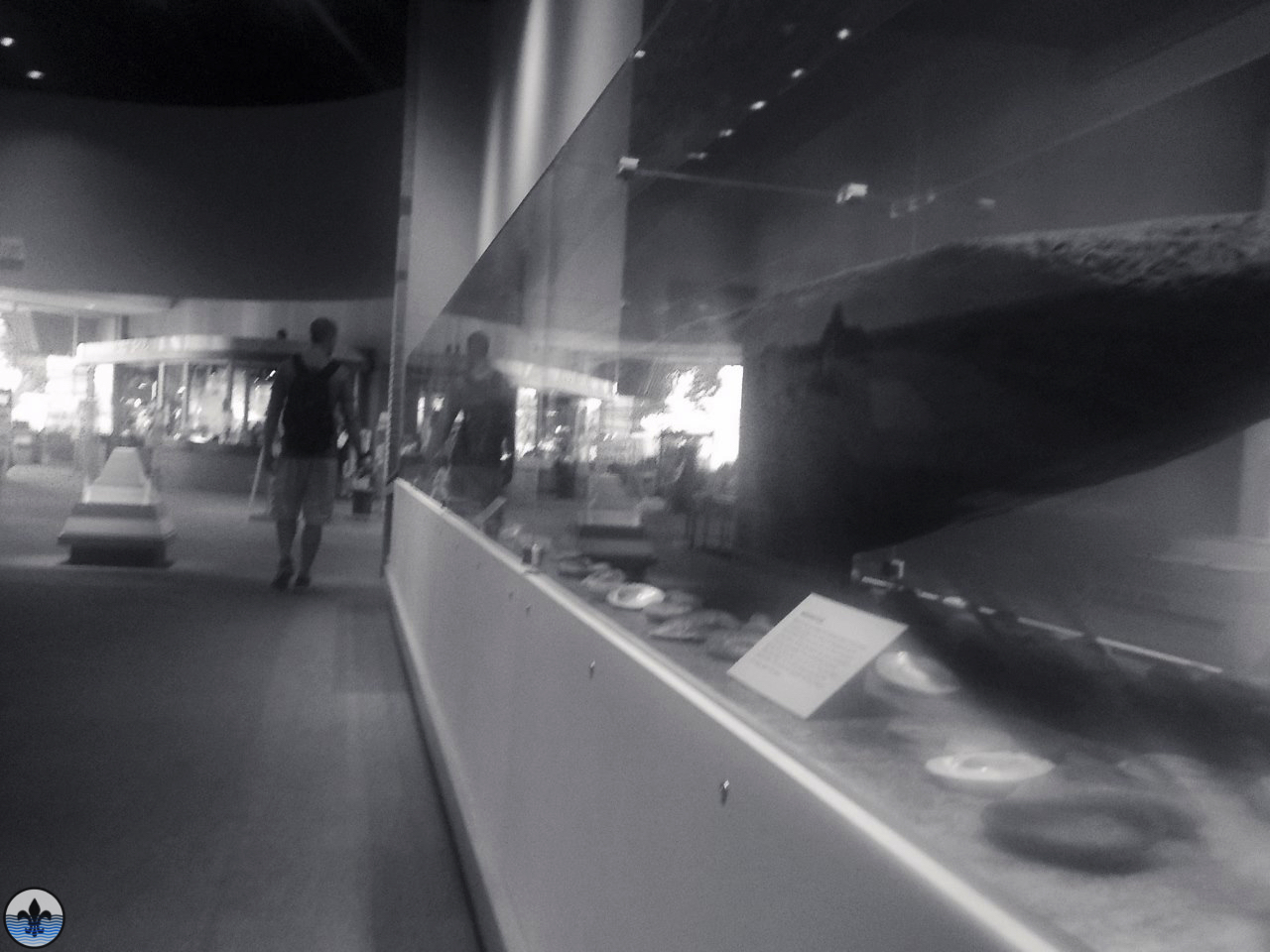 The first Native American settlers of Cahokia arrived around 700 CE.  As agricultural practices improved, a more complex society formed.  By 1050 CE, Cahokia was already central to a regional group that looked to it for governance, sustenance (both for food and for trade), and spirituality.  A 2-mile long wooden wall, called the Stockade, sealed off the elite members of society from the more commonplace.  In the center of the Stockade loomed the 14-acre Monks Mound (named after a group of Trappist Monks that later lived nearby).  Atop Monks Mound, which rises over 100 feet and features a base larger than any of the pyramids of Egypt, stood the home and command center for the civilization’s principal chief.  From this overlook, the contemporary skyline of St. Louis is easily visible, though nearly 10 miles away, and the Chief could no doubt oversee all that went on inside of his domain, from the nearby Grand Plaza (where public gatherings occurred), to the sprawling neighborhoods of single-family dwellings outside the Stockade, to the expansive fields of corn, squash and other agricultural products that surrounded the city.  At Cahokia’s peak, it is estimated that the city had as many as 20,000 residents, a population roughly equivalent to Rome at the time (High Middle Ages and origin period of the “Holy Roman Empire”).  Note: The term “Cahokia” refers to a later Indian group that occupied the area nearby from about 1600 CE until European settlement. 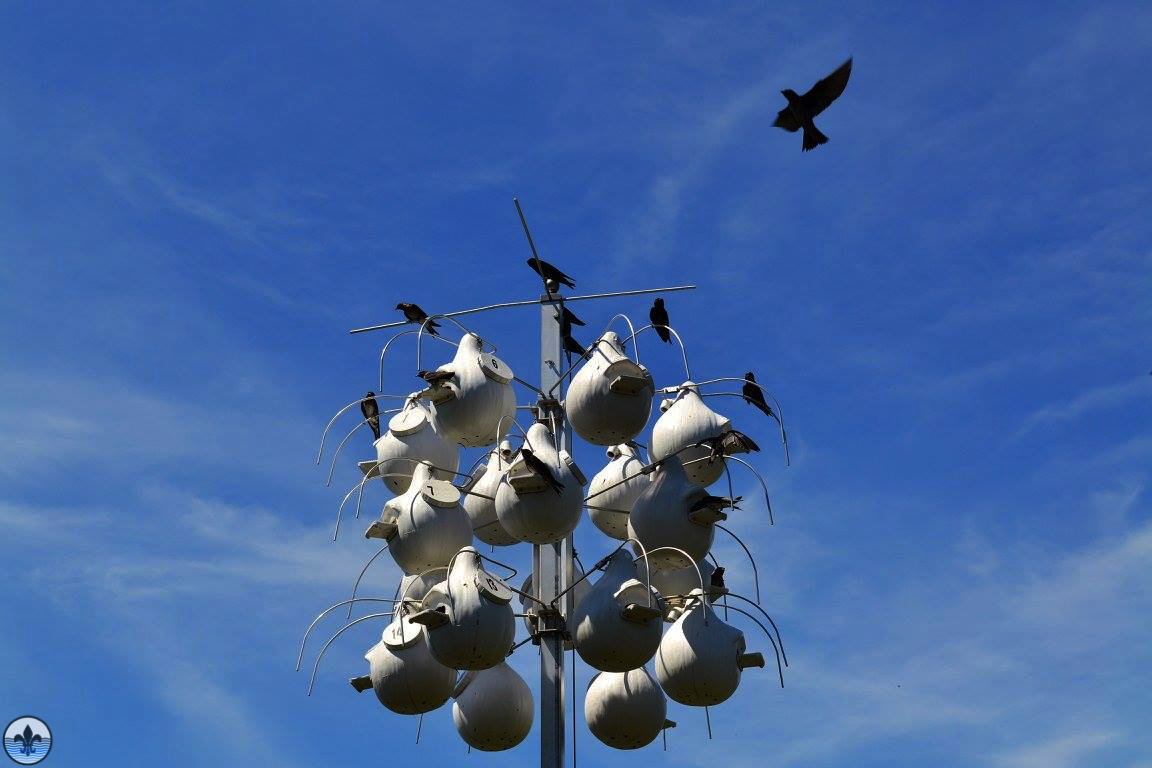 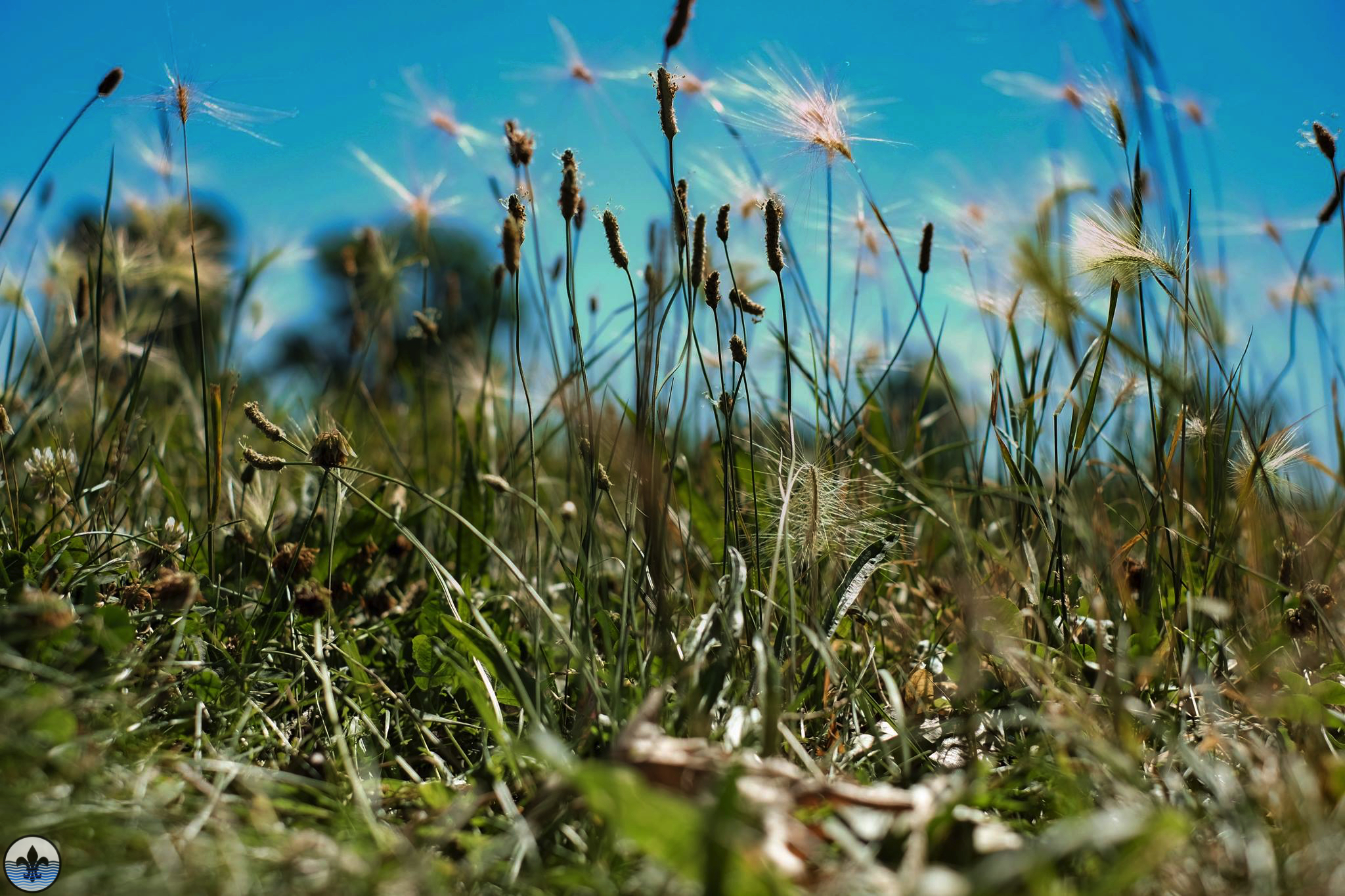 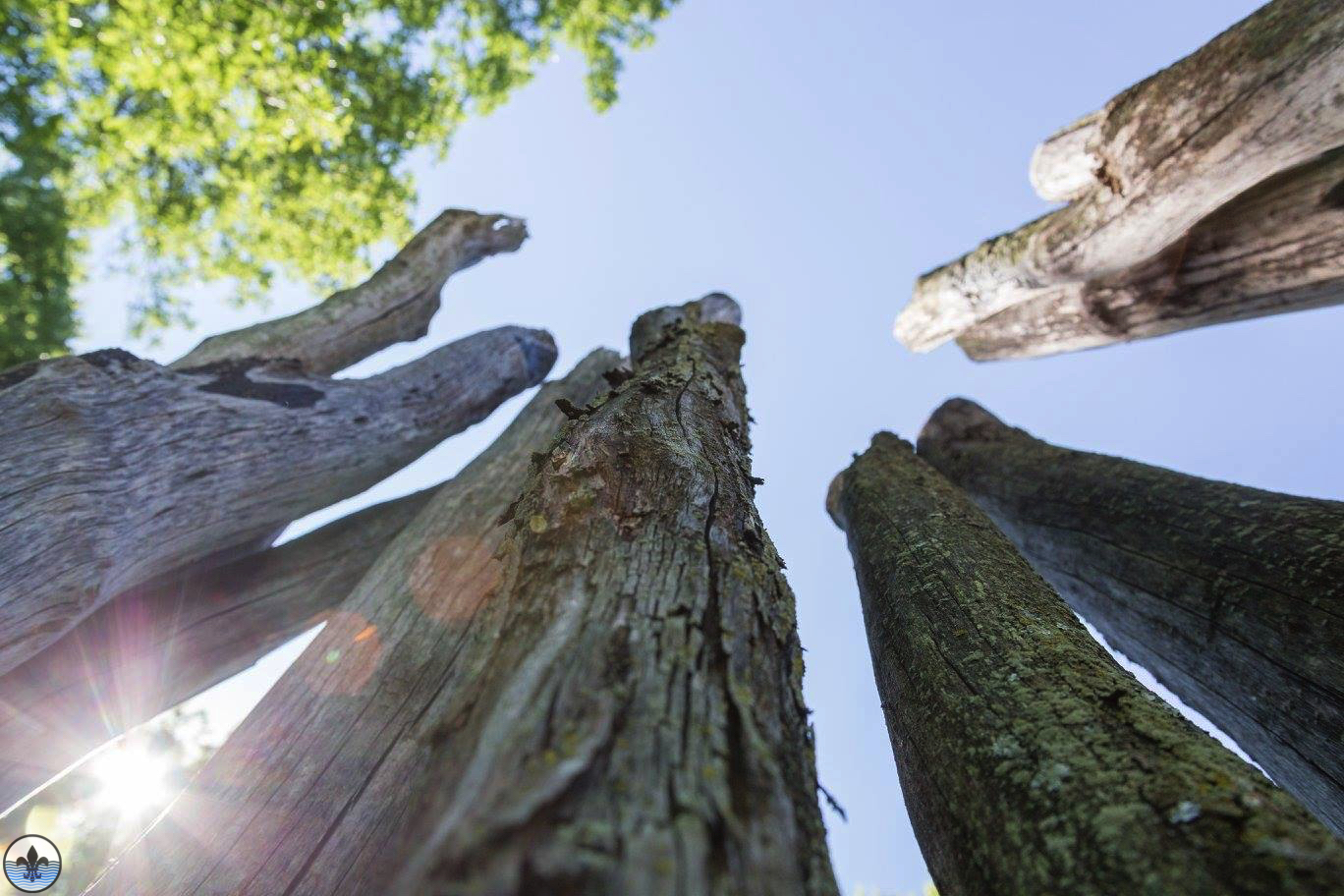 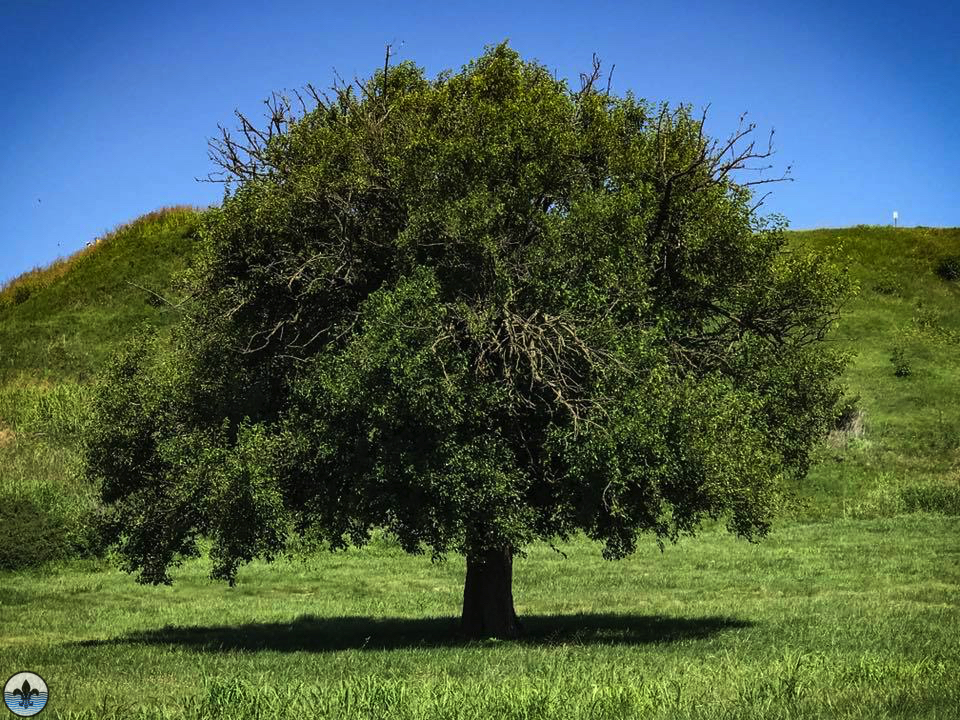 In the 1950’s, the Federal Highway Project initially threatened Cahokia Mounds, which had been made a State Historic Site just a few years prior.  Eventually though, the Highway Act funds helped to provide support for archaeological digs onsite (which improved awareness for the site, thus raising its significance).

Though a highway does slice across the property, separating Monks Mound from its Grand Plaza and Visitor’s Center, it is not exclusively the fault of the 1956 Highway Act, but rather a much earlier road, the “National Road”, otherwise known as the country’s first highway.  In 1811, construction of a western road began from Cumberland, Maryland along the Potomac River.  By 1837, it would stretch all the way to Vandalia, Illinois (then capital of Illinois).  Crossing five states, it became known as the National Road, and was only the second U.S. route to be macadamized.  The project was incredibly expensive, so the Federal Government transferred its construction and operation over the States it meandered through, even before its completion.  A later spur connected the Vandalia terminus to St. Louis, and it is this connection that was the first road “paved” though the Cahokia site.  An 1873 illustration from a regional atlas depicts a farmstead atop Monks Mound, while horse drawn wagons zip by its base. 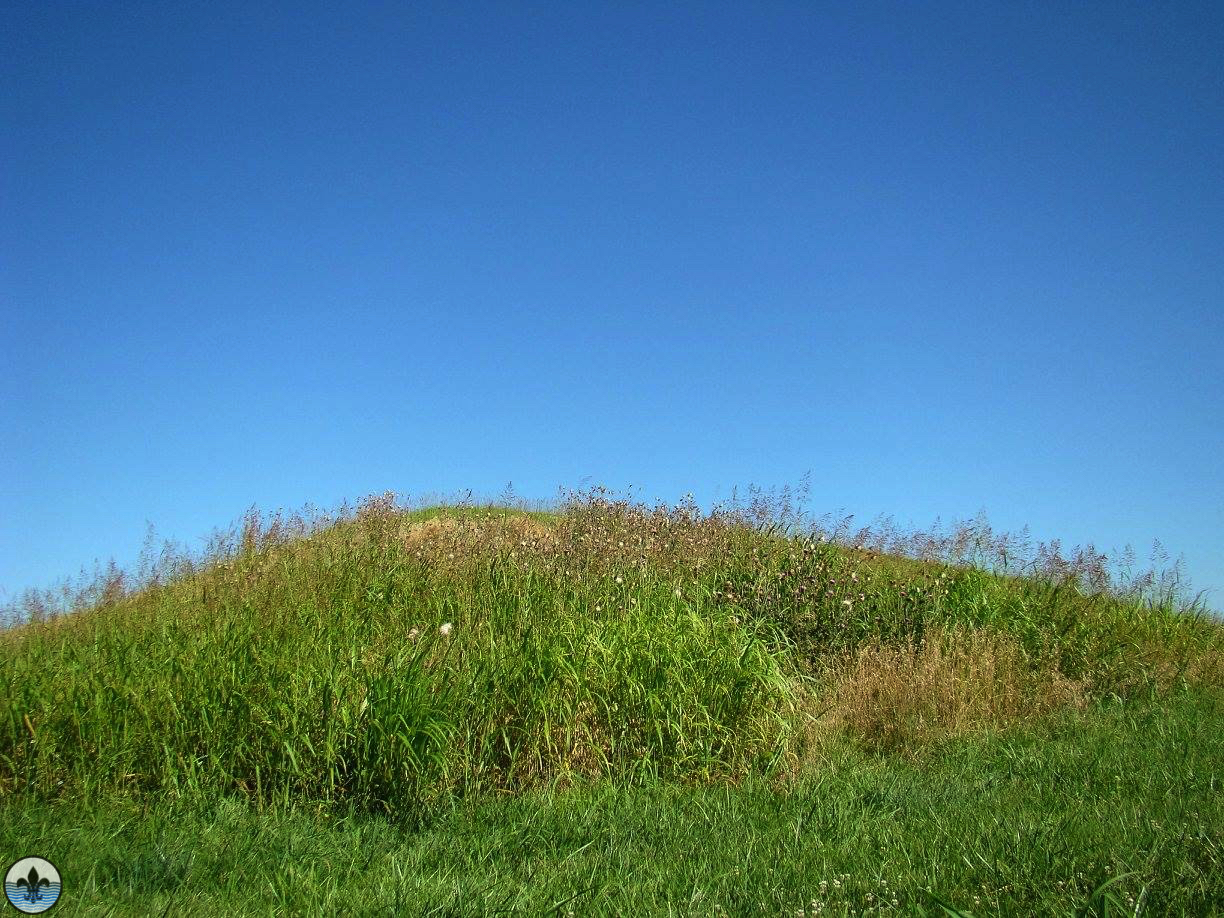 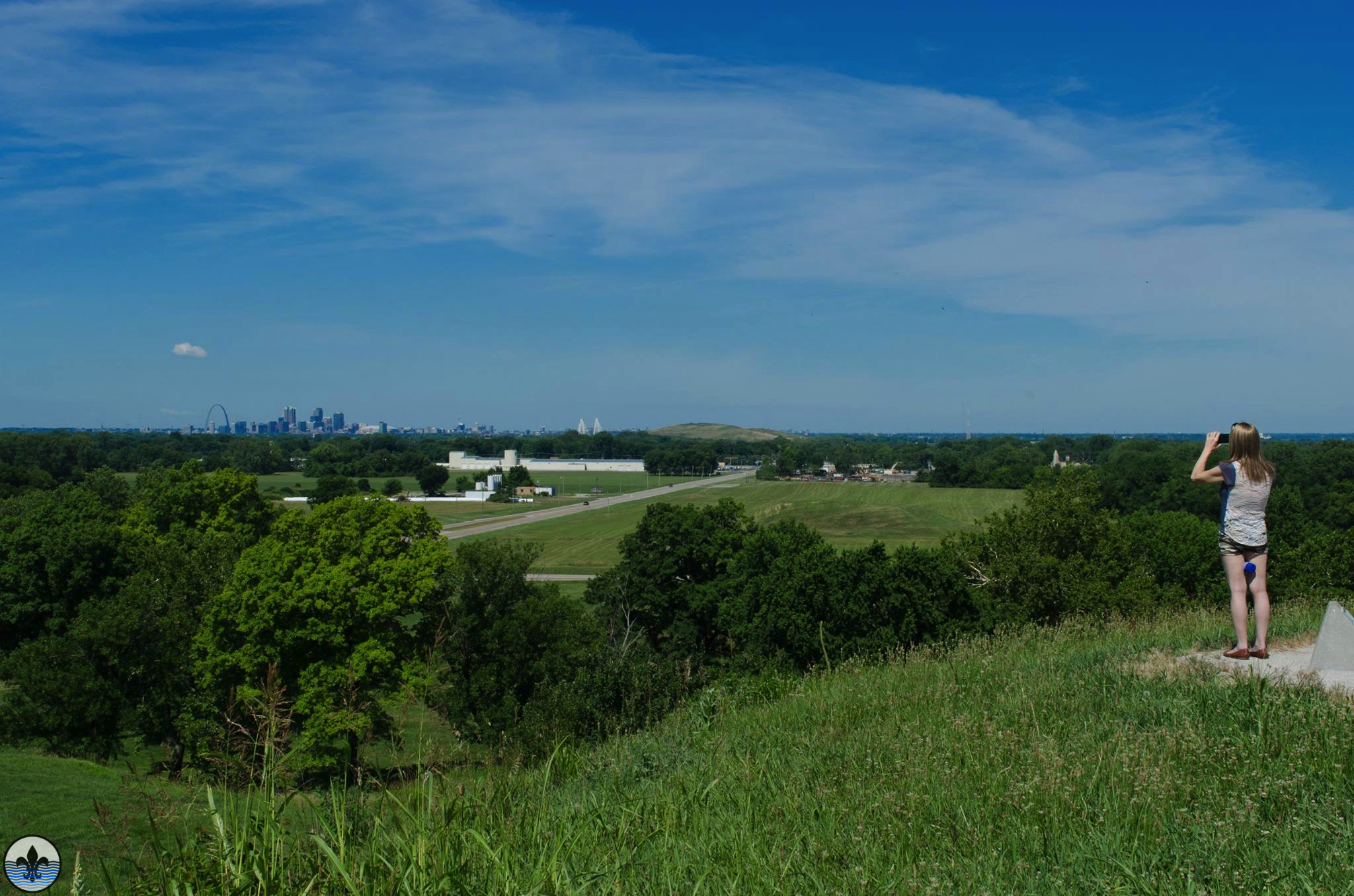 As a State Historic Site, the Illinois Historic Preservation Agency provides resources for the preservation and continuation of Cahokia Mounds as a public attraction.  Of the original 120 or so mounds, only 80 remain, and only 70 are protected via the State Historic Site status. In 1965, the site was designated as a U.S. National Historic Landmark, and UNESCO bestowed it as a World Heritage Site in 1982 (one of only 23 in the U.S.).  In 1989, the Cahokia Museum and Interpretative Center, which still serves as the best introduction to grounds and its history.  The Center provides  group tours, a film retelling the history of the Middle Mississippians at Cahokia, friendly and informative staff, and is trailhead to the more than 10-miles of trails onsite. Entry is free, though donations are recommended.  In 1976, a non-profit organization called the Cahokia Mounds Museum Society was formed with a mission to “promote for the public benefit the educational and scientific aspects of the Cahokia Mounds State Historic Site and associated archaeological sphere, and to support activities that are calculated to preserve, develop or interpret Cahokia Mounds.”  Currently, the CMMS is working to purchase the additional extant mounds from private owners, and thereby expand the boundaries of the Cahokia Mounds State Historic Site. If you have the means to support, it’s a worthy cause.  Additionally, the Cahokia Archaeological Society, formed in 1972, is another non-profit organization dedicated to the archaeological aspect of Cahokia and beyond.  They run an awesome page on Facebook too. 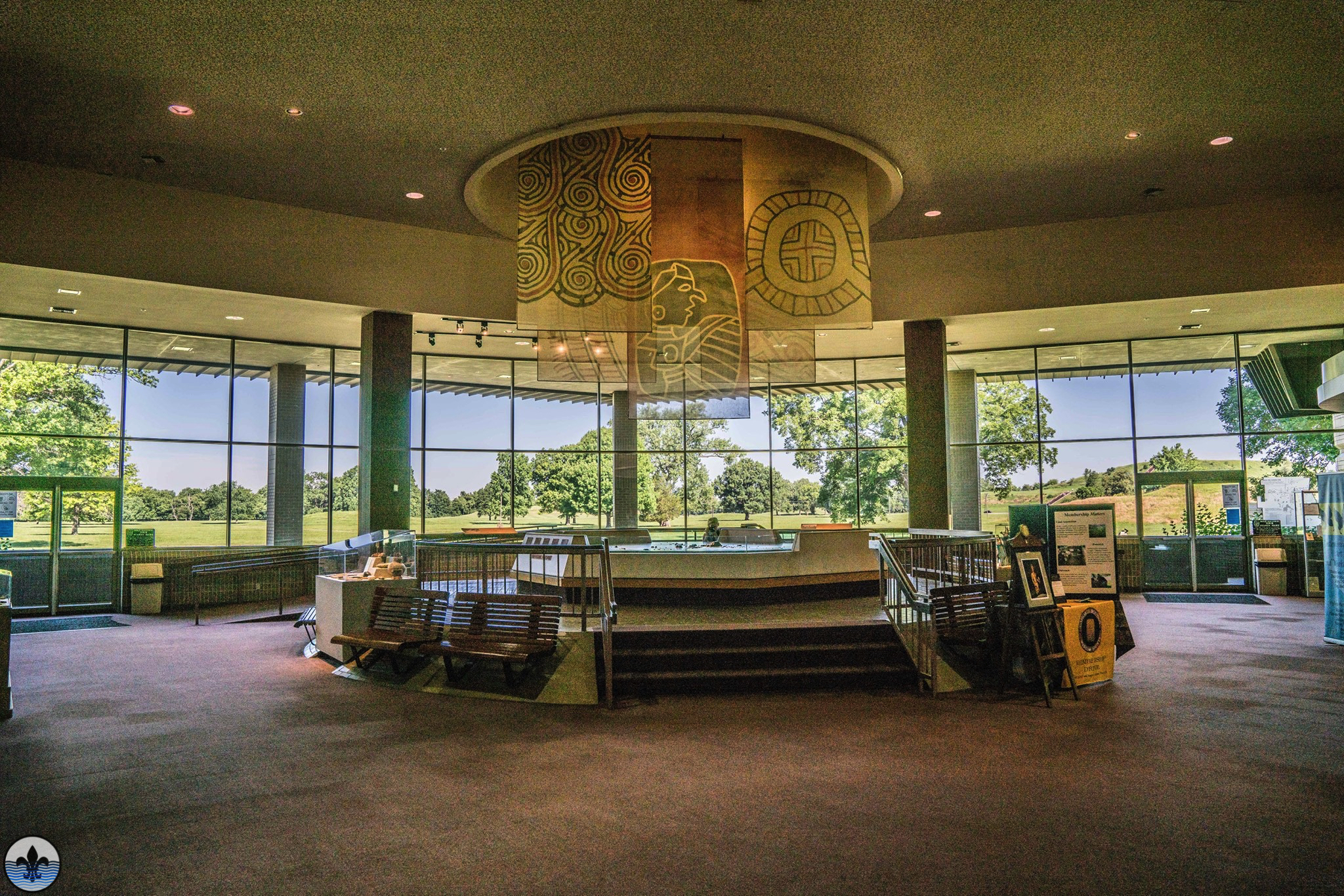 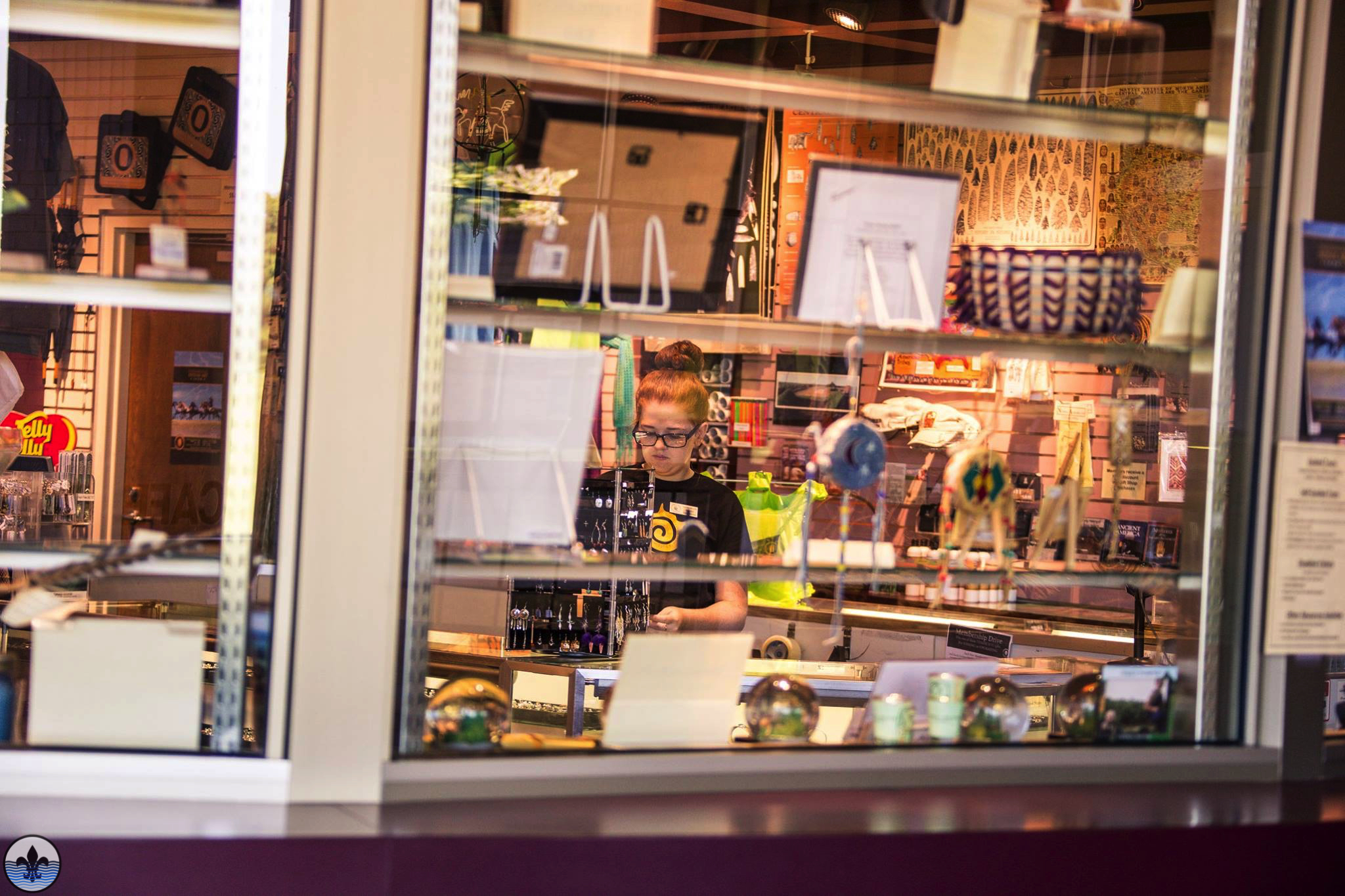 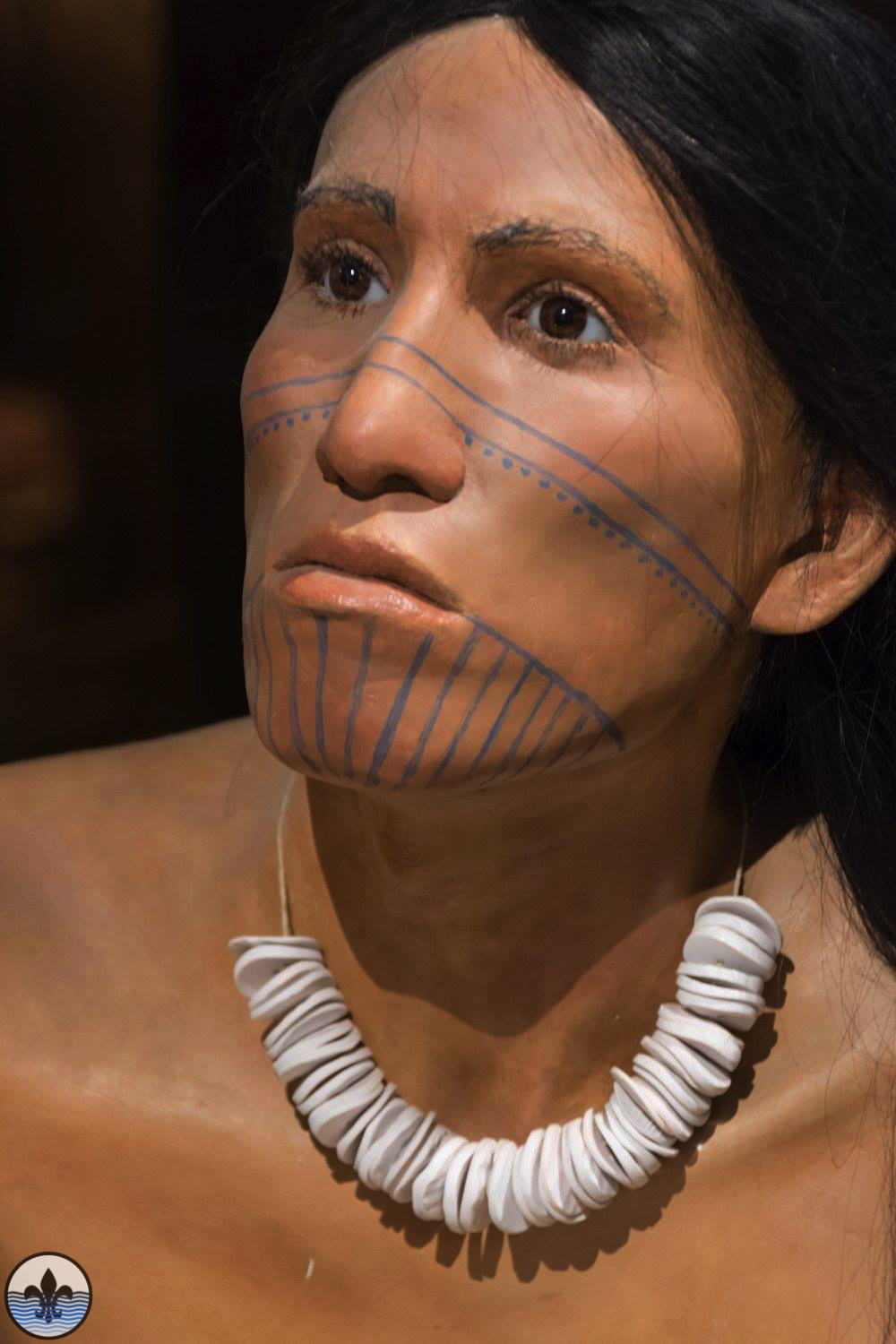 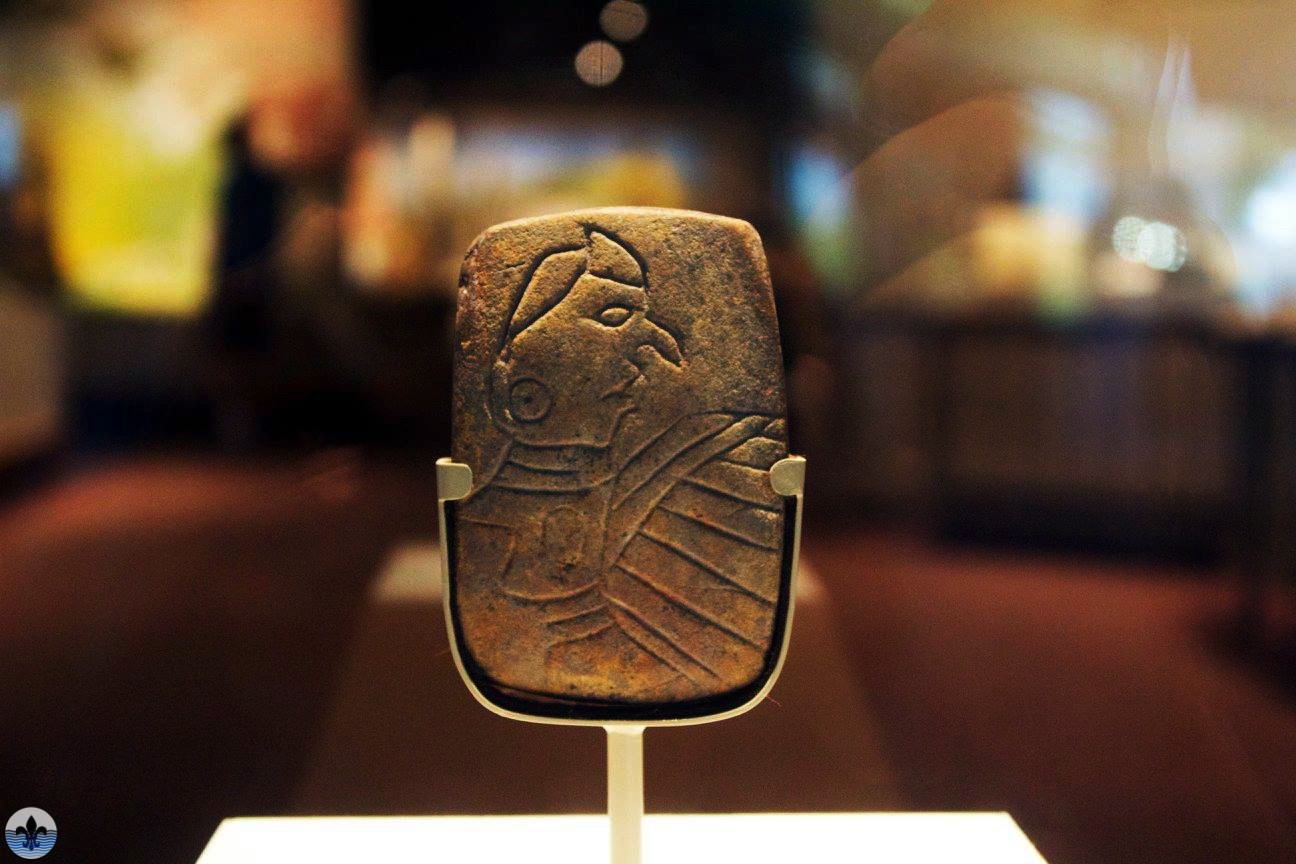