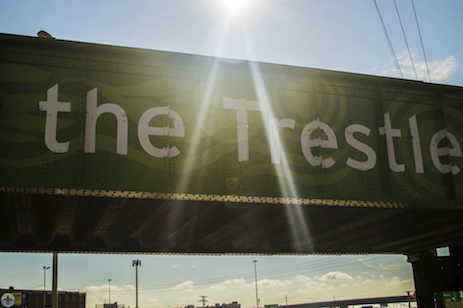 St. Louis has joined only two other cities worldwide (New York City and Paris) in converting an abandoned section of elevated railroad viaduct into an urban greenspace. The project is being overseen by the Great Rivers Greenway District, and will connect The Trestle with the larger “River Ring” when complete. The project is also designed to bridge communities bisected by the highway and other factors. 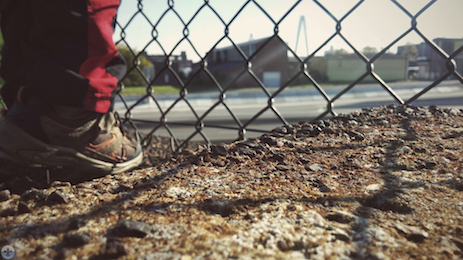 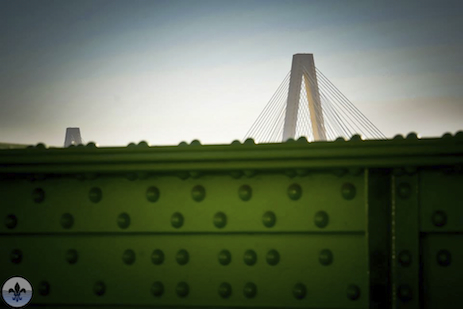 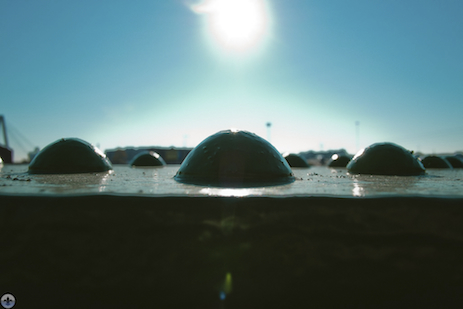 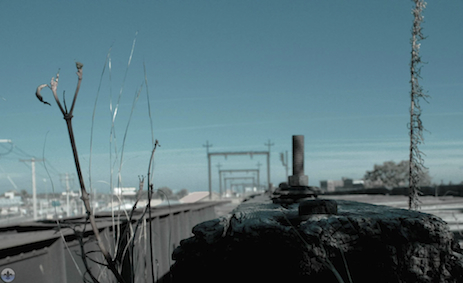 The historic impact of rail on St. Louis is an important one, for no other single industry is as responsible for the fate of the city. The concept of the locomotive became a reality in the River City when the St. Louis, Iron Mountain and Southern Line started operating, beginning in 1855. This line, passing from St. Louis south through neighboring Carondelet and Jefferson Barracks, extended all the way to Iron Mountain (an iron ore deposit of renowned purity) in southern Missouri. Although the primary function of this railroad was to deliver this resource to St. Louis for processing and distribution, the line was a popular excursion route for curious city residents. The timing of the St. Louis and Iron Mountain Railroad’s construction was no accident however. The fervor to build such a road (to anywhere) had existed in the city since at least 1849, when Senator Thomas Hart Benton delivered his impassioned proposal to construct a transcontinental railway through St. Louis. New York City financiers, led by Asa Whitney, were already lobbying Congress to provide for a road to connect the eastern United States to the west, and Benton saw now reason why Missouri should not capitalize on the route. The immediate response was favorable indeed, and the Pacific Railroad (later Missouri Pacific) broke ground in St. Louis for the purpose of westward expansion as early as 1851. 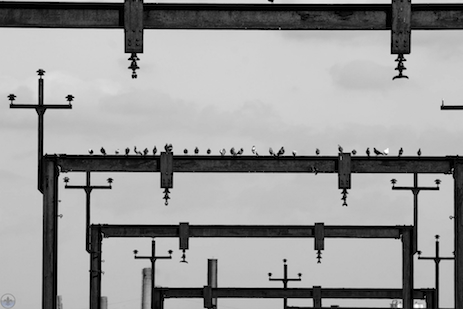 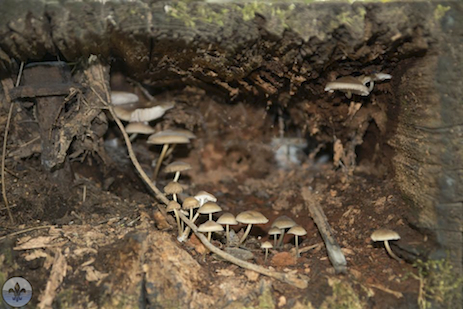 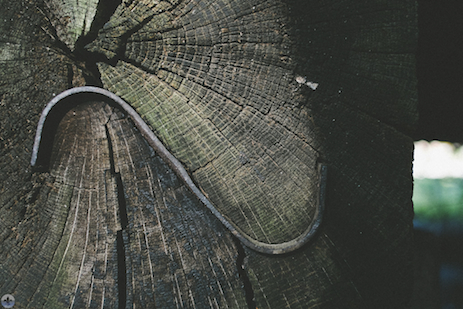 In 1855, shortly after the St. Louis, Iron Mountain and Southern Line began service, the Pacific Railroad was set to deliver 600 to 800 important passengers (civic, religious and cultural leaders from St. Louis) to Jefferson City to celebrate the completion of this important first step west. A crowd gathered in Jefferson City to observe the milestone trip. Unfortunately, the train never made it, having derailed over the Gasconade River instead. Thirteen of fourteen cars and the steam engine were affected when a temporary trestle gave way, and plunged much of the group into the river during a driving rain. The disaster, which claimed many lives, shook public support for the Bentonite vision. If a bridge over the small Gasconade could fail, how could a bridge over the great Mississippi River ever be thought safe? Additionally, “Bleeding Kansas” violence along Missouri’s western border further delayed rail production through at least 1858, when Chicago interests in the transcontinental railroad had successfully traversed the Mississippi at Rock Island, Illinois.

St. Louis emerged from this period bruised economically and years behind Chicago, in terms of railroad construction (Eads Bridge, the first to cross the Mississippi River at St. Louis, did not open until 1874). The Civil War exacerbated this effect, and New York City’s financial support largely switched to backing Chicago’s effort. Still, St. Louis did eventually connect a vast rail infrastructure throughout the city, and a manufacturing boom resulted for many years, albeit at a pace and scale behind that of the “City of Broad Shoulders”. 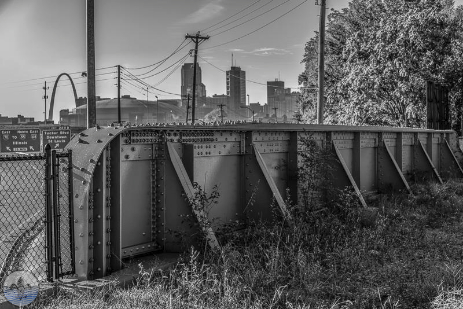 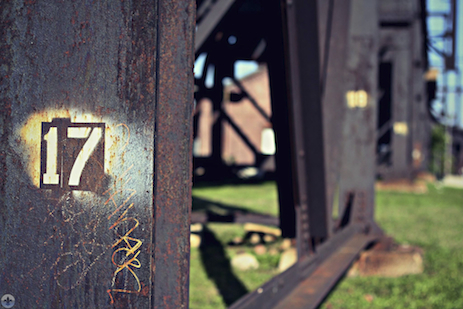 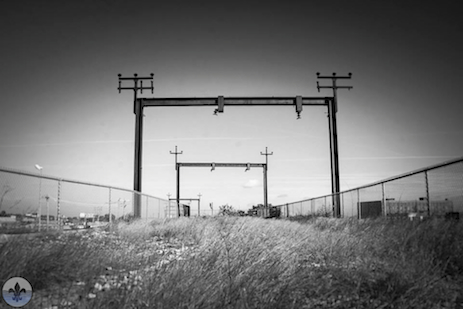 Owned by the Great Rivers Greenway District, The Trestle is a 1.5 mile section of elevated rail that connected many businesses in downtown St. Louis to routes east, via Merchants Bridge. This route included the trains that delivered newsprint underground to the St. Louis Post-Dispatch and Globe-Democrat newspapers. The Trestle was functional as recently as the 1990’s. 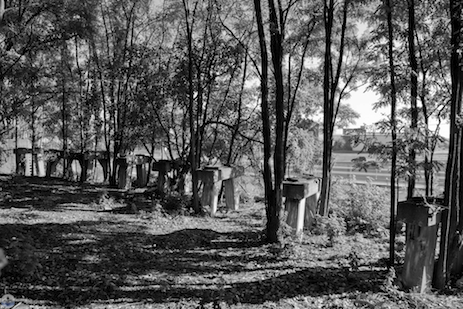 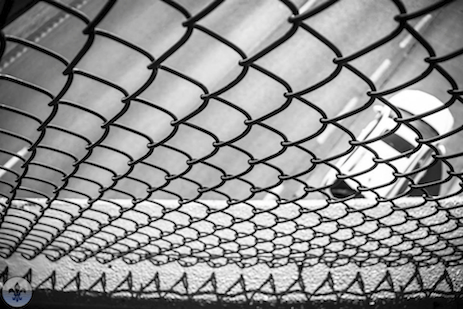 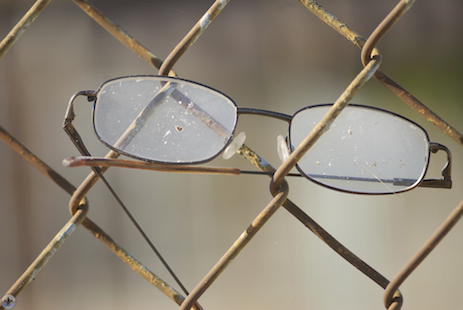 Eventually, the elevated park will connect with the organization’s 600-mile long greenway, known as The River Ring. This network of parks and trails will serve to join communities both east and west of the Mississippi River in the St. Louis area, many of which desperately need more recreational opportunities.

To support this exciting project, or for more information, please visit FriendsofTheTrestle.org. 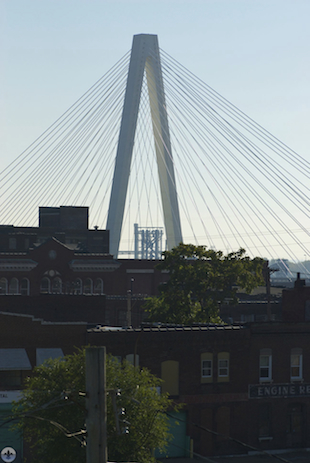 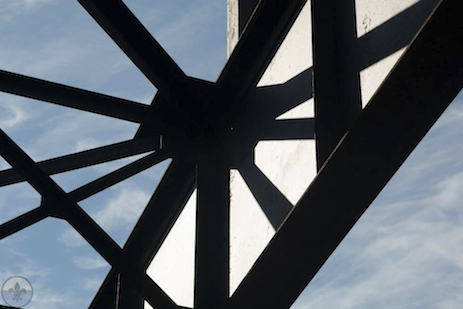 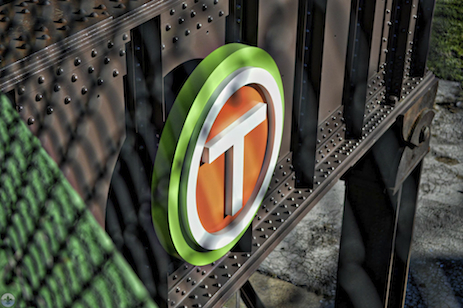 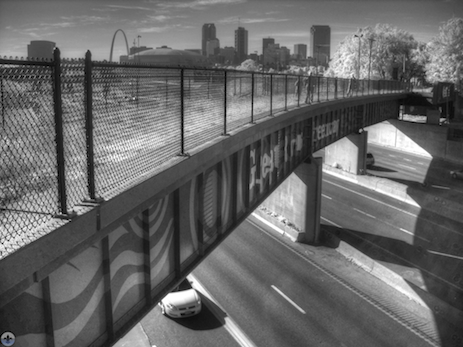