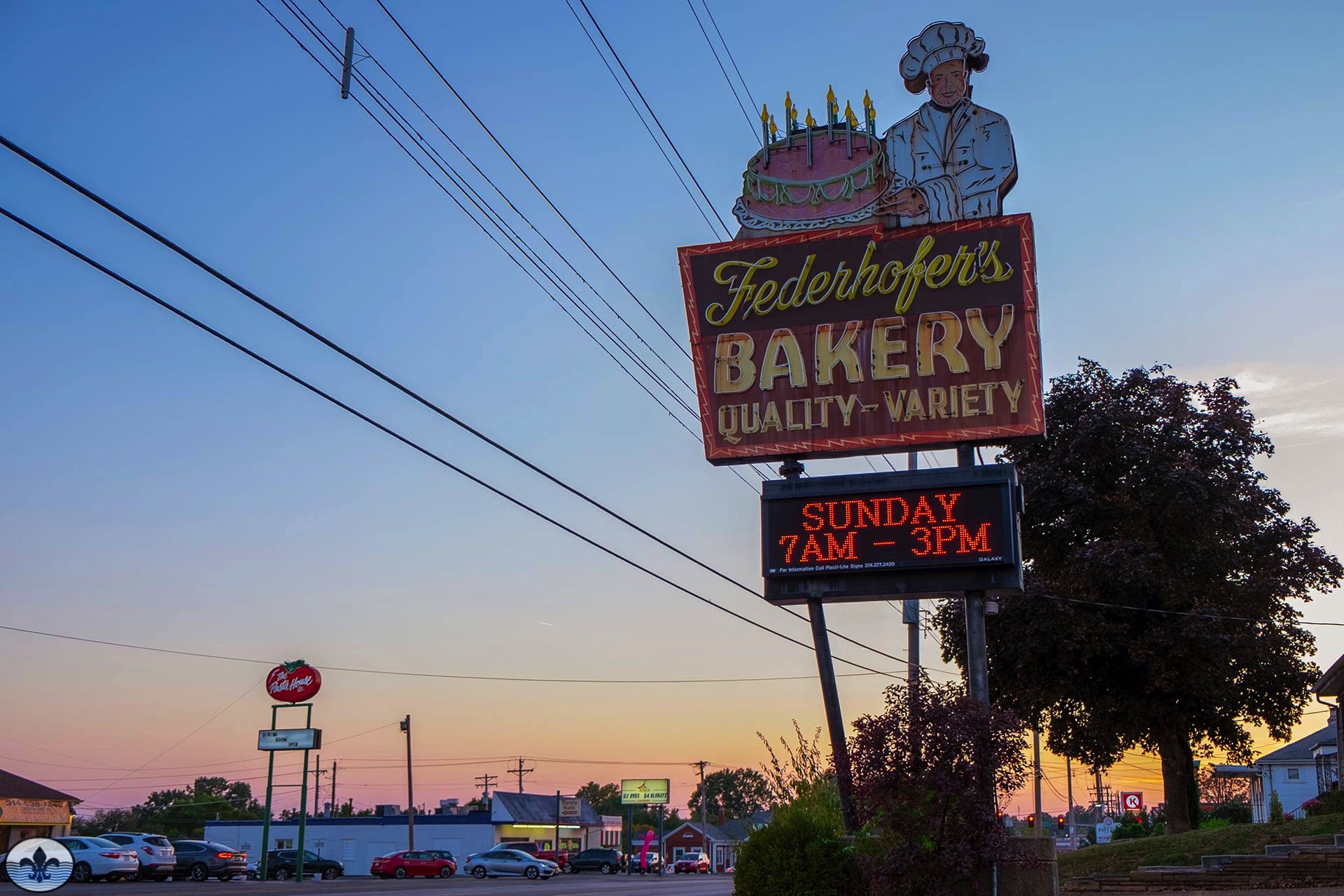 This month’s flood was in the community of Affton in south St. Louis county. Affton is considered a census-designated place; it is unincorporated so it does not have a mayor, city hall, or even (technically) legal boundaries. Other south county communities such as Mehlville, Lemay, Sappington, Oakville, Concord, and Tesson also fall under this designation. The boundaries used for the flood did not include such landmarks as the Oakland house and Grant’s Farm which many associate with the community, but do not fall within the census boundaries. 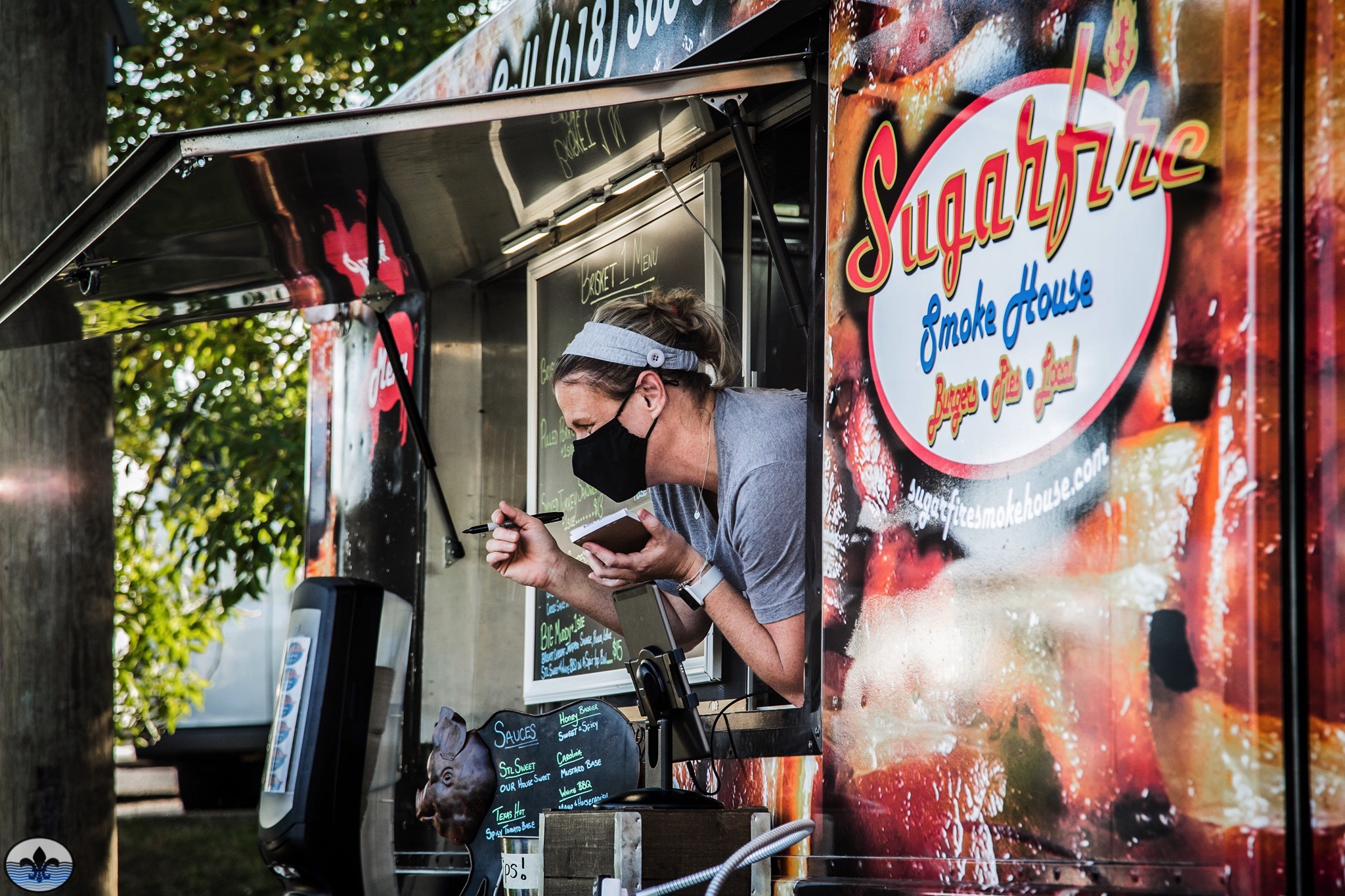 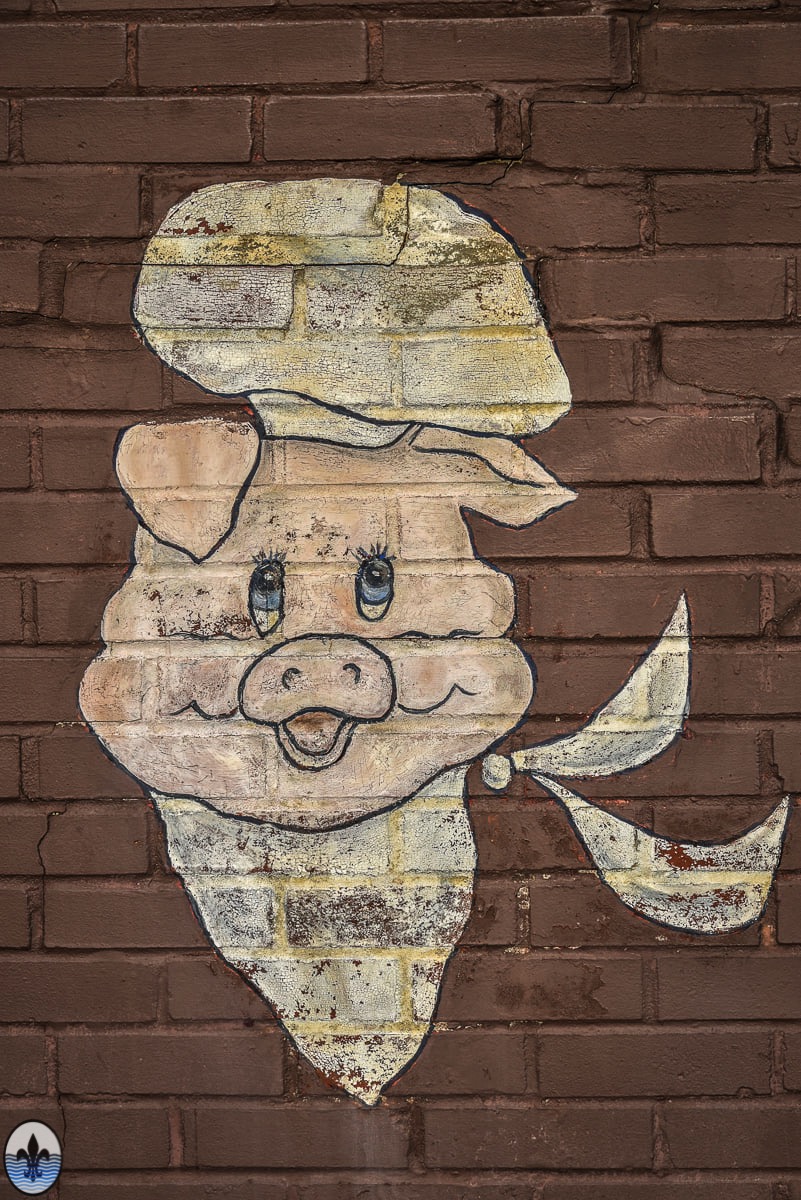 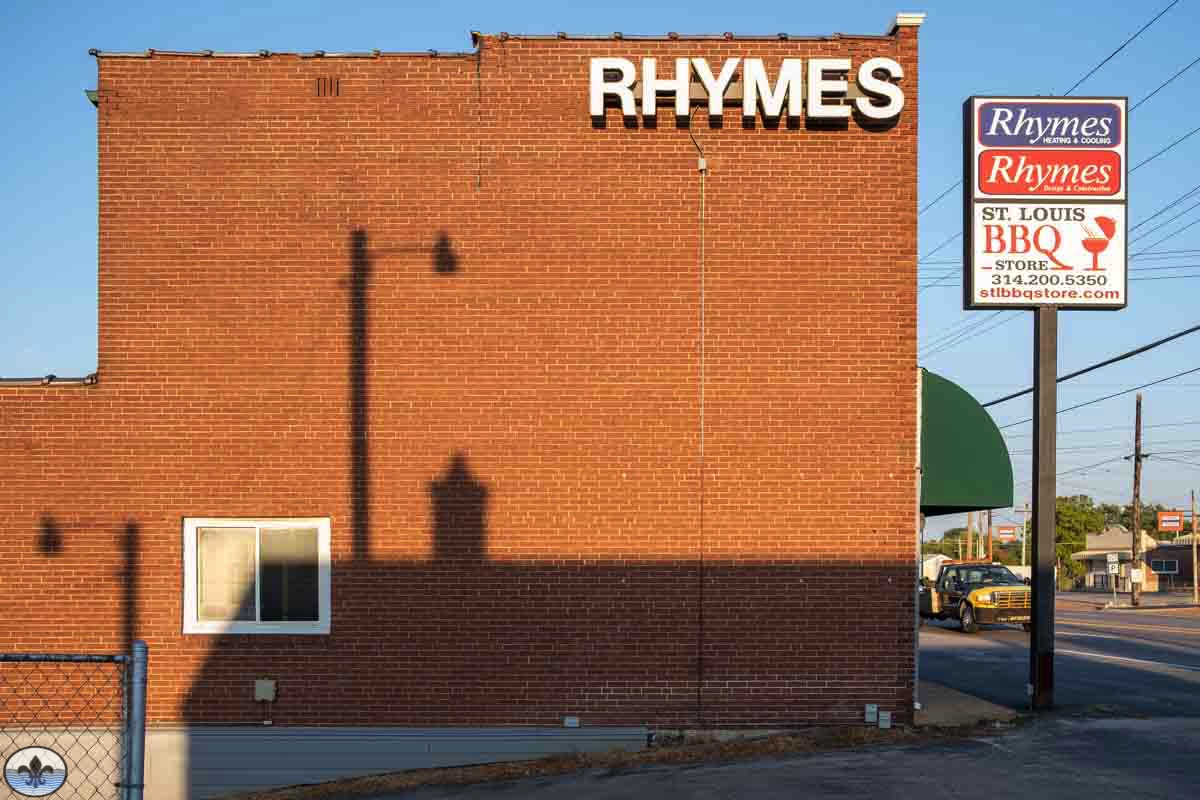 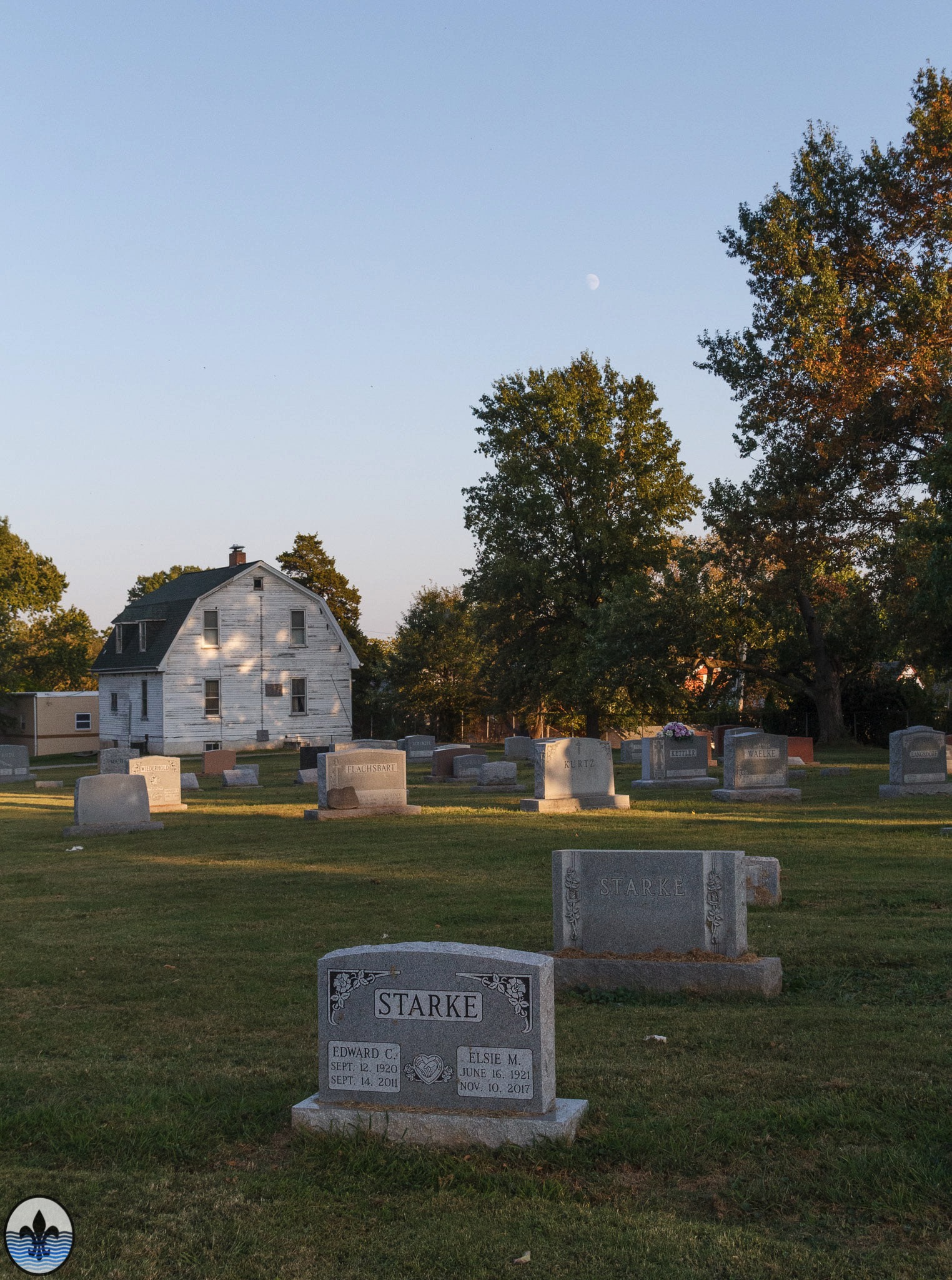 The area which is considered Affton was once part of a Spanish land grant made to Gregoire Sarpy. Sarpy owned a tract of about 6,000 acres located just southwest of St. Louis City. Sometime in the 1820’s, Scotsman Kenneth McKenzie purchased around 3,000 acres from Sarpy. McKenzie had made his fortune in the fur trade, and decided to settle down to the life of a farmer. To this day, McKenzie Road, a four-lane section of road that runs right through the center of Affton, is named after him. 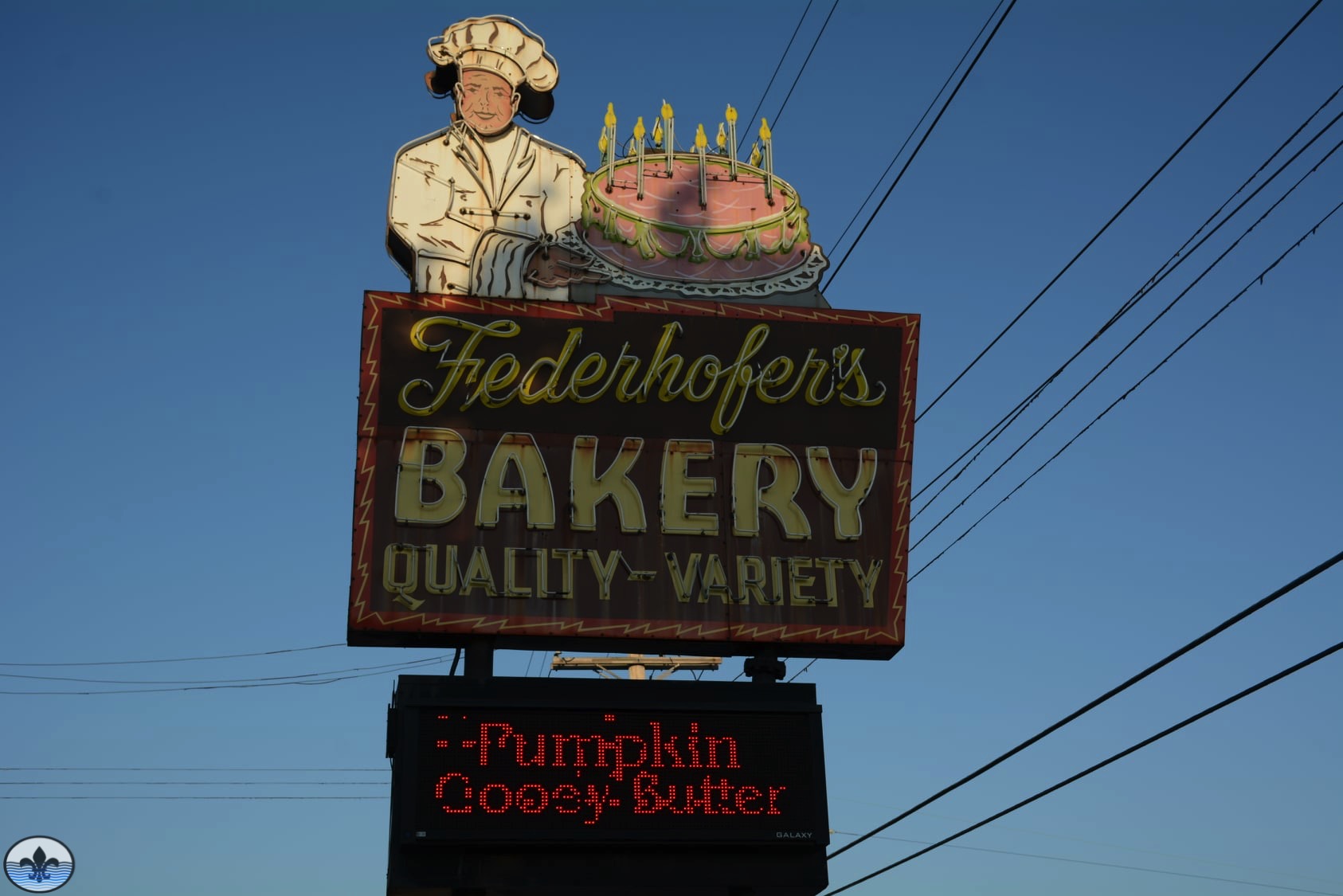 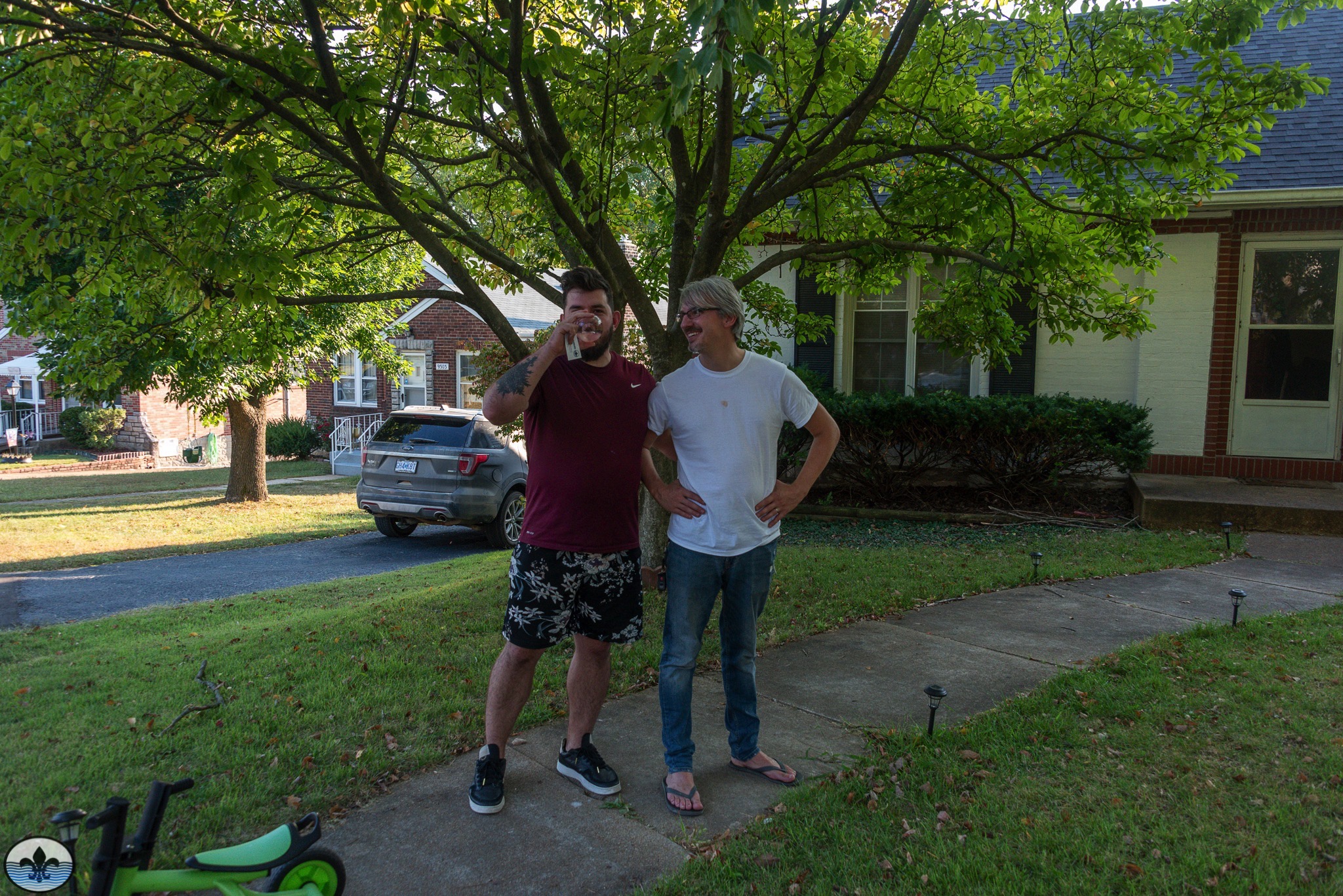 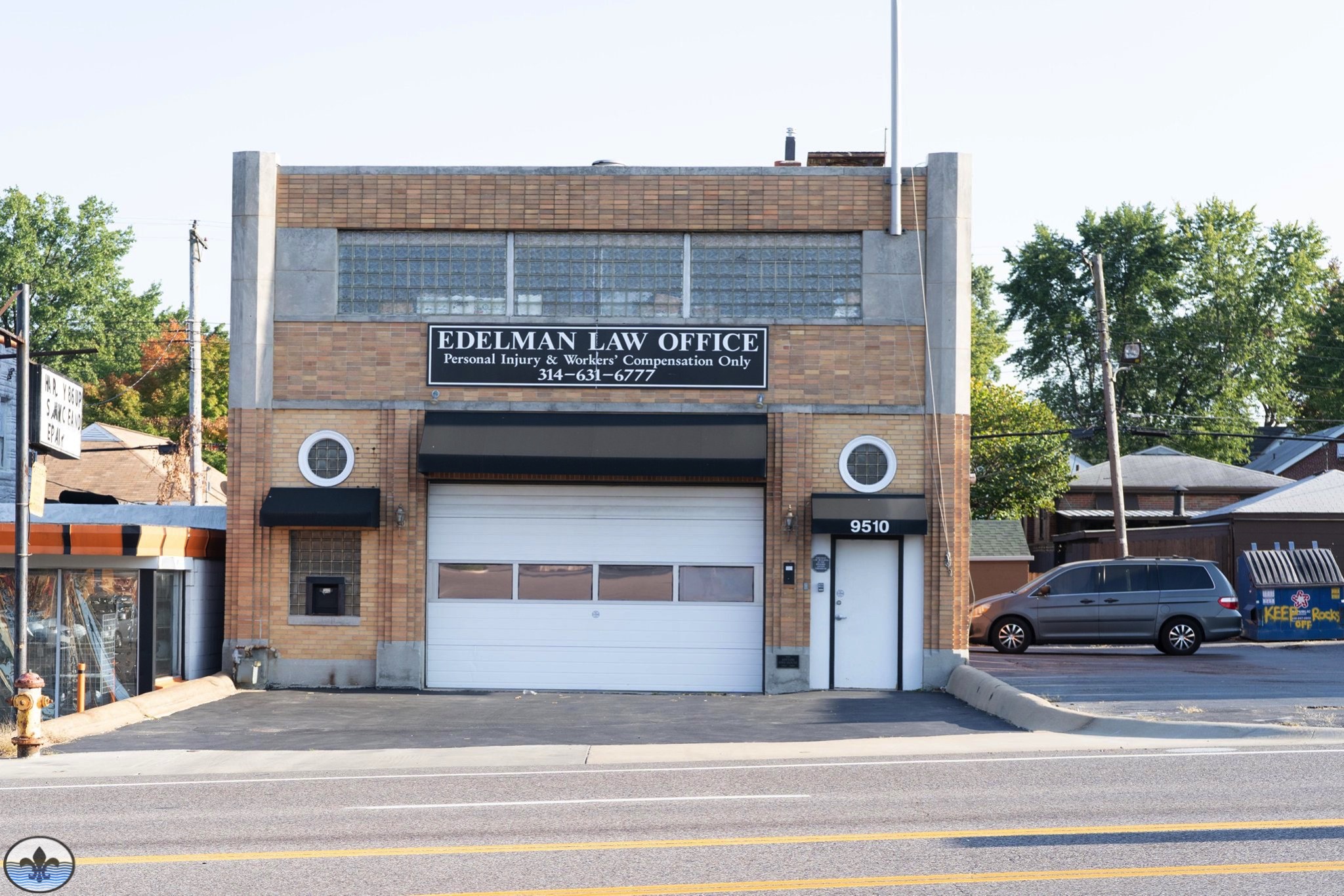 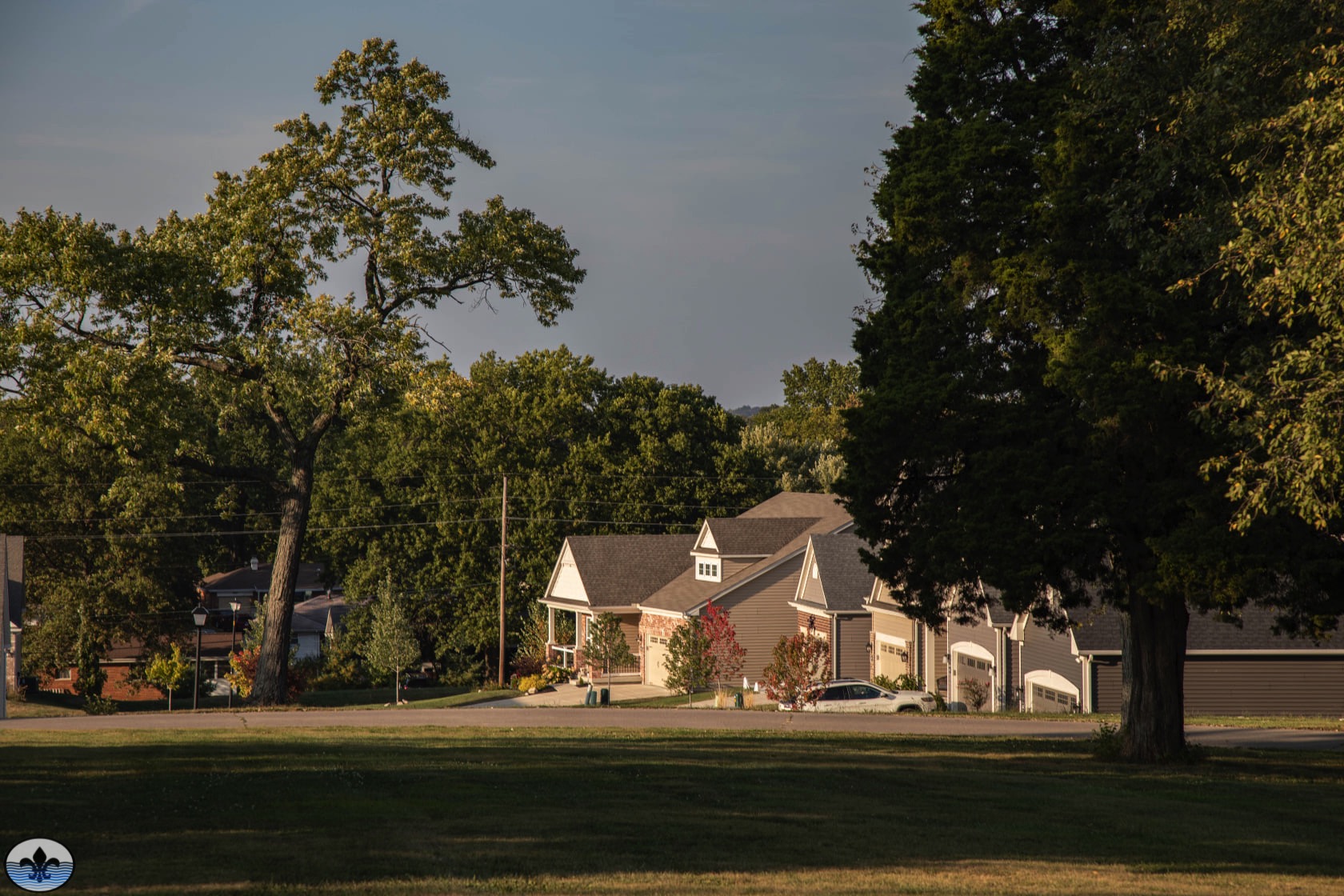 In 1872 Johann Aff opened a general store at the Ten Mile house, located near Gravois and Tesson Ferry. The store derived its name from the fact that it was 10 miles away from the Court House in St. Louis. In addition to running his store, Aff was the first postmaster for the area. For mailing purposes, the area was referred to as Aff’s town, which eventually became to be known as Affton. Johann Aff is buried just inside the boundaries of St. Louis city near the community that bears his name. 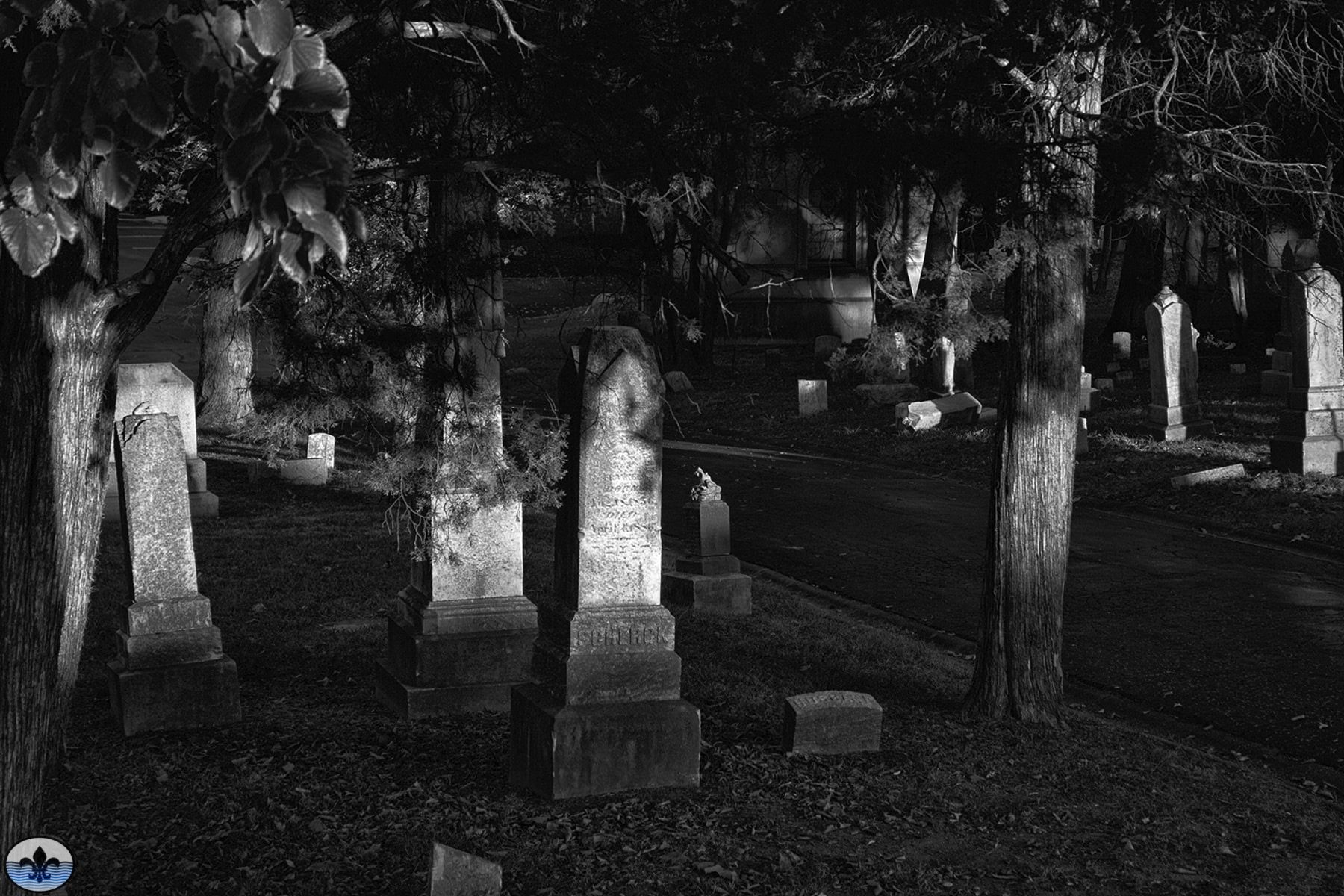 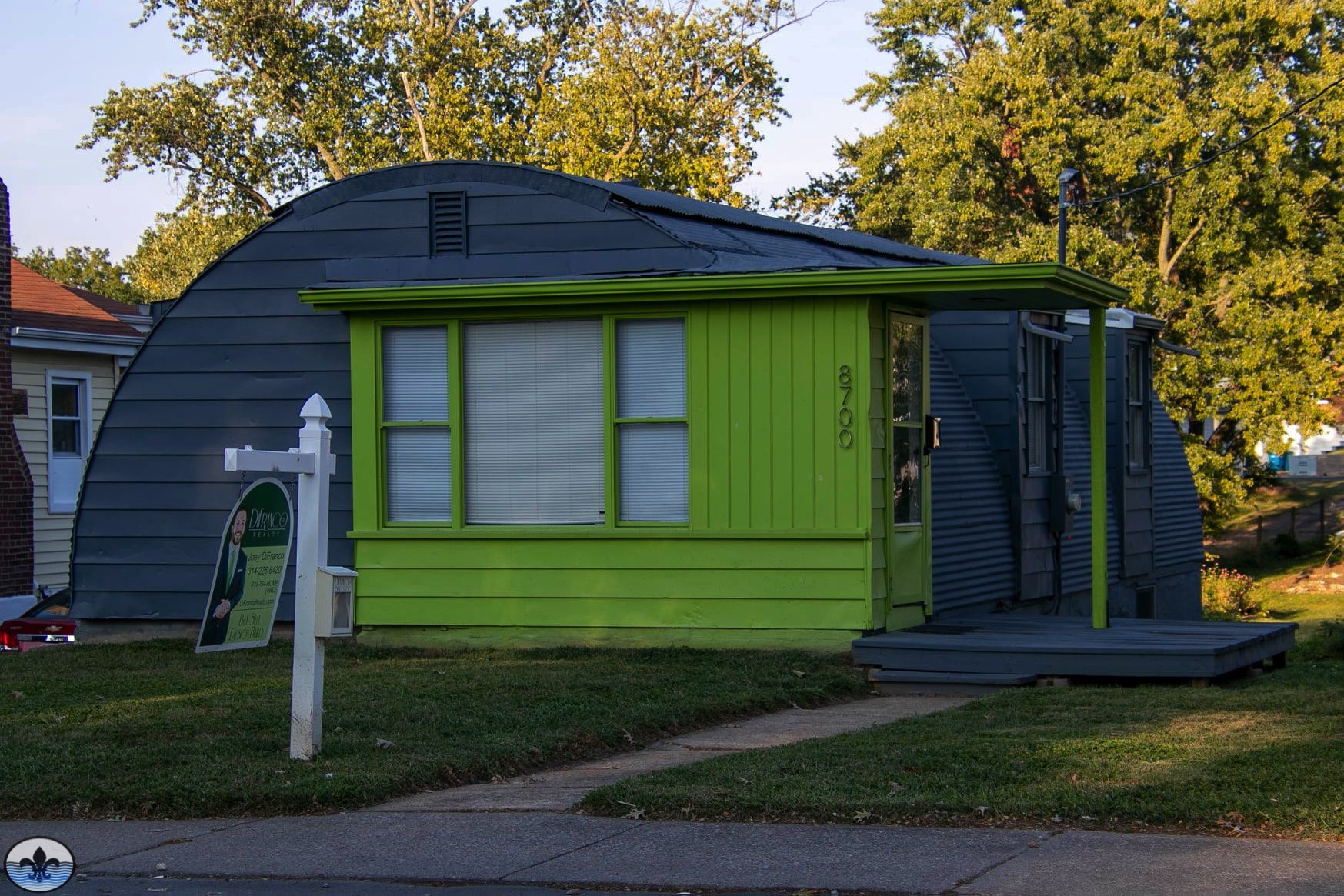 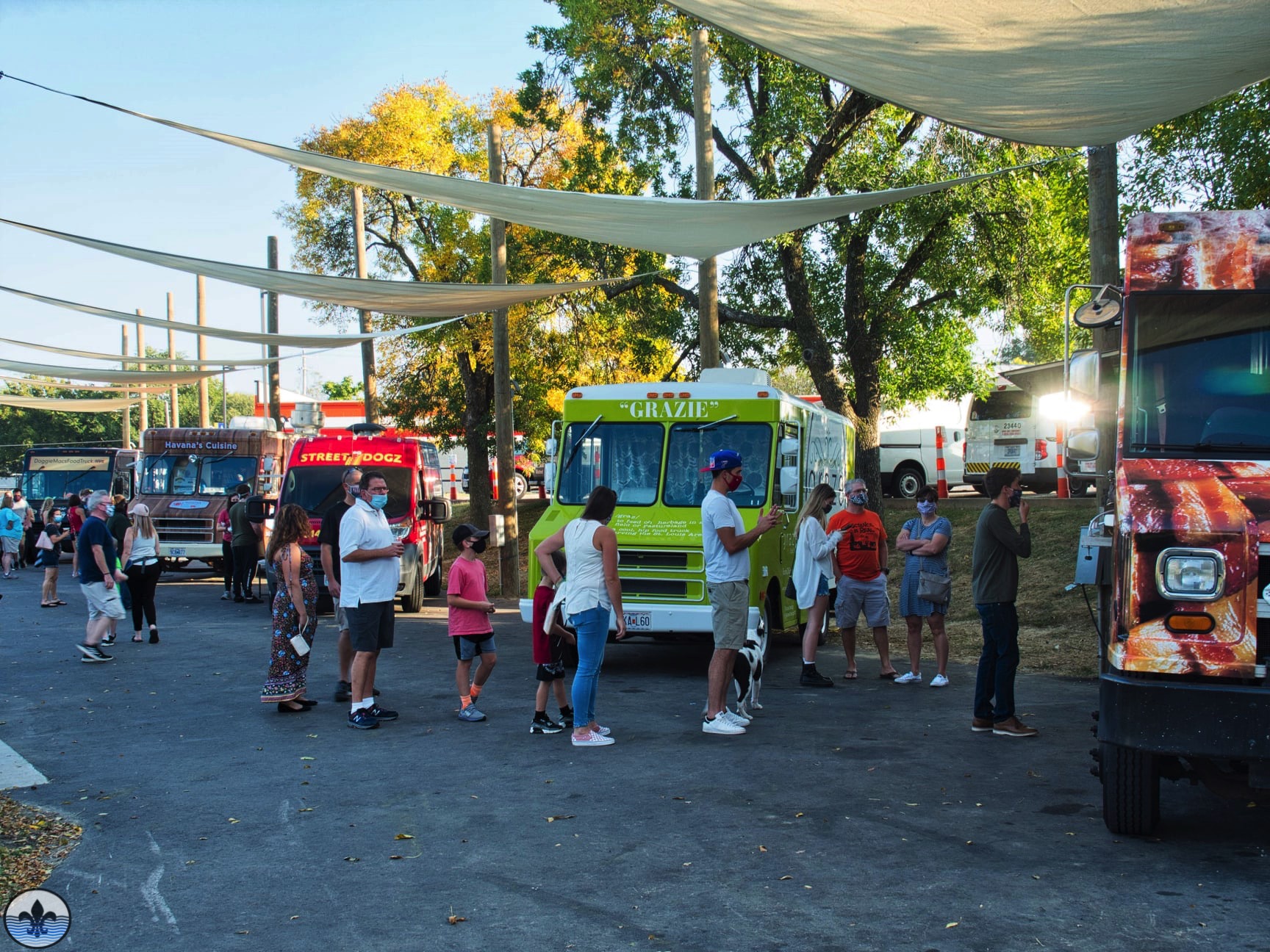 In the early 1930s there was a movement to incorporate the area. As a result of the recognized need, Affton became incorporated as a village and employed a policeman and an assistant. However, the little city was doomed almost before it got started, due to its inability to meet the financial responsibilities attached to the maintenance of police, court, sanitation and the other agencies of government. In 1935 the people of Affton voted to disincorporate, and the area has remained without a local government ever since. Small areas within Affton have incorporated to protect their own immediate sections. The greater part of Affton remains under the direct supervision of St. Louis County.  The population of Affton was 20,307 after the 2010 census. 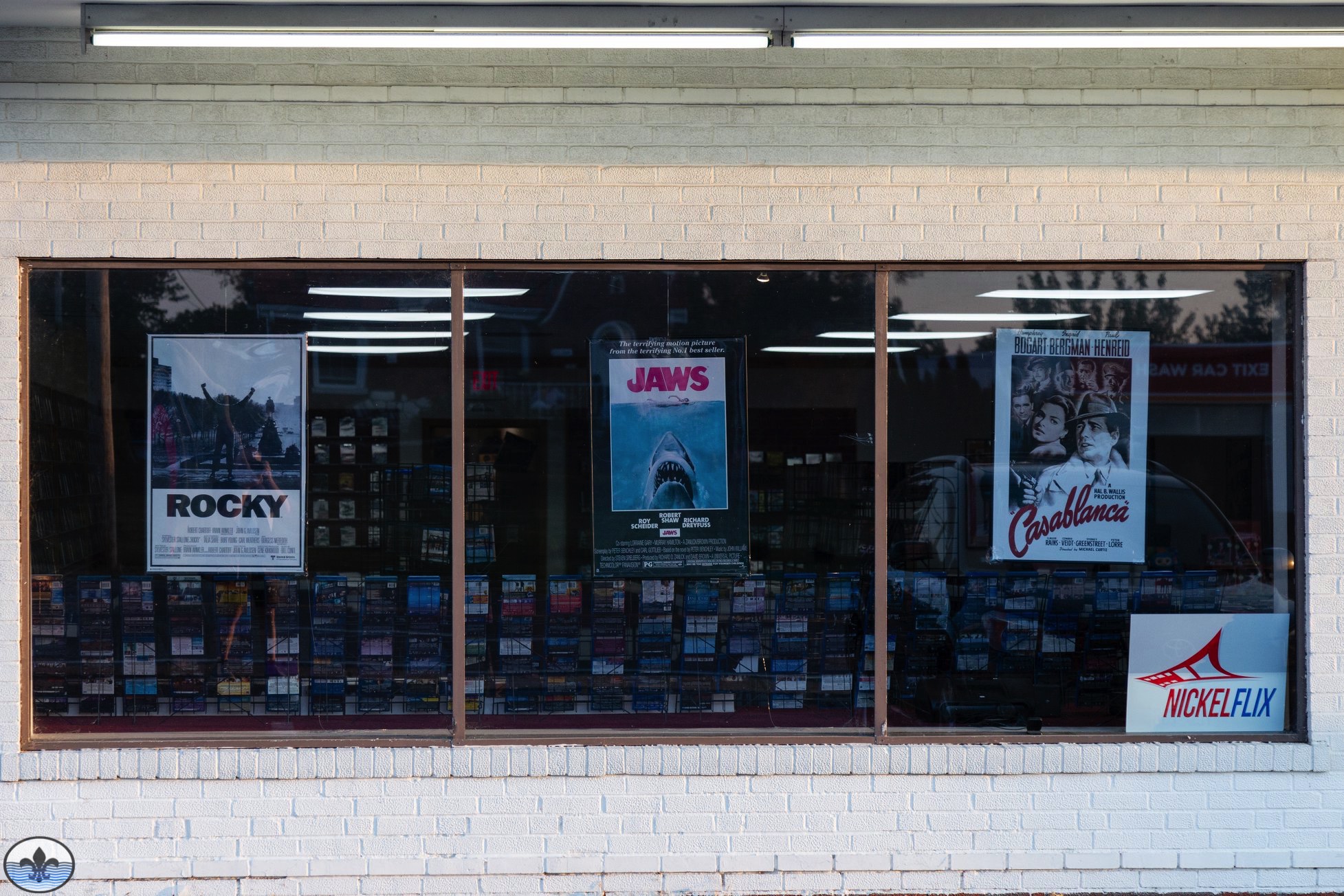 One of the region’s major roads, Gravois runs through Affton. In 1914, Gravois Road became the first in St. Louis county to be treated with a concrete surface, from the St. Louis city limits to Grant’s Farm (then owned by August A. Busch). Mr. Busch paid for half the cost of the construction, which was accomplished all by horse-drawn equipment.

Affton has much going for it with its close proximity to the interstate and St. Louis city. With nearby Grant’s Farm and 10 Mile Garden, a family-focused entertainment district and food truck garden, the area will continue to attract people for years to come. 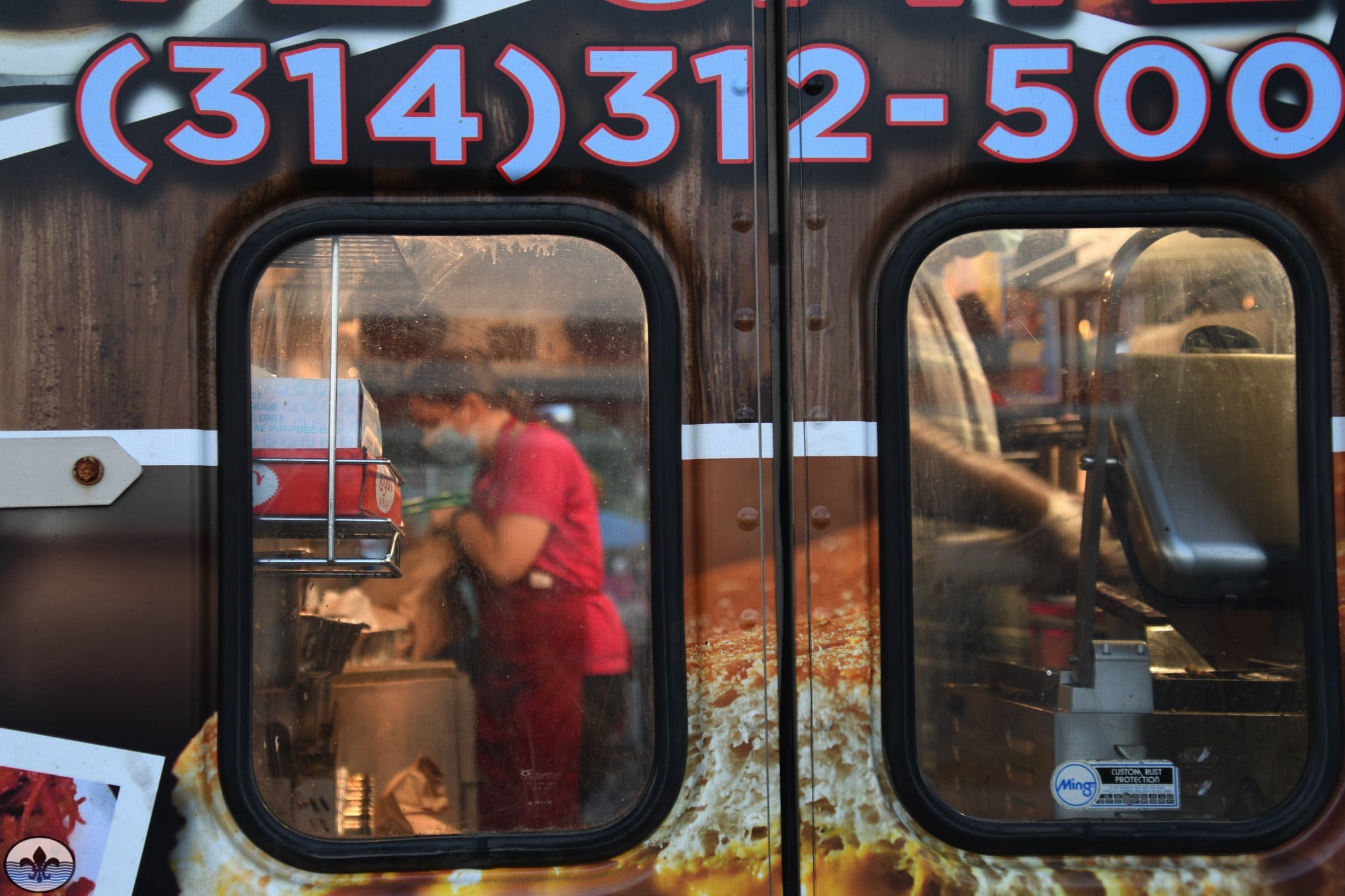 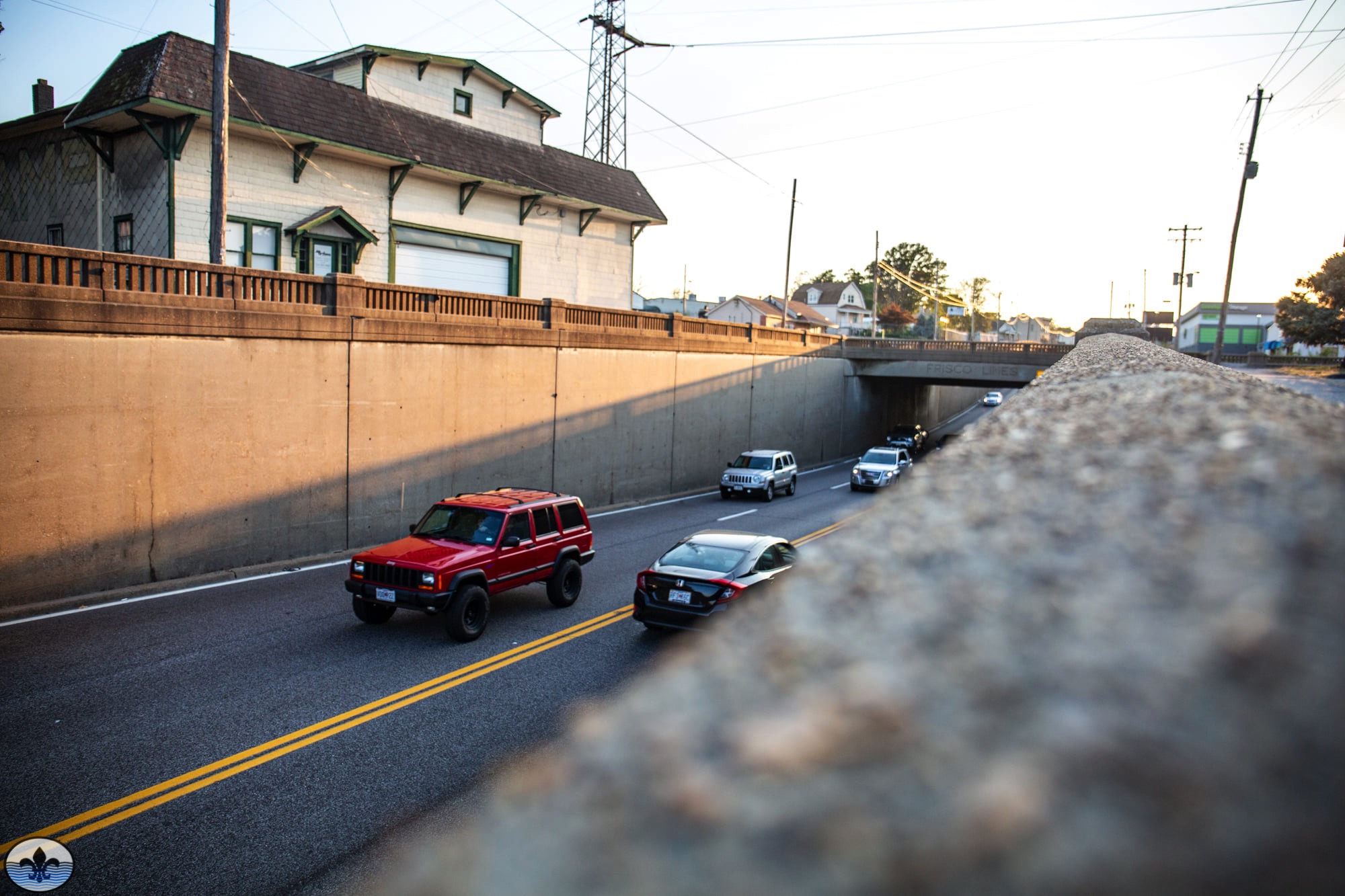 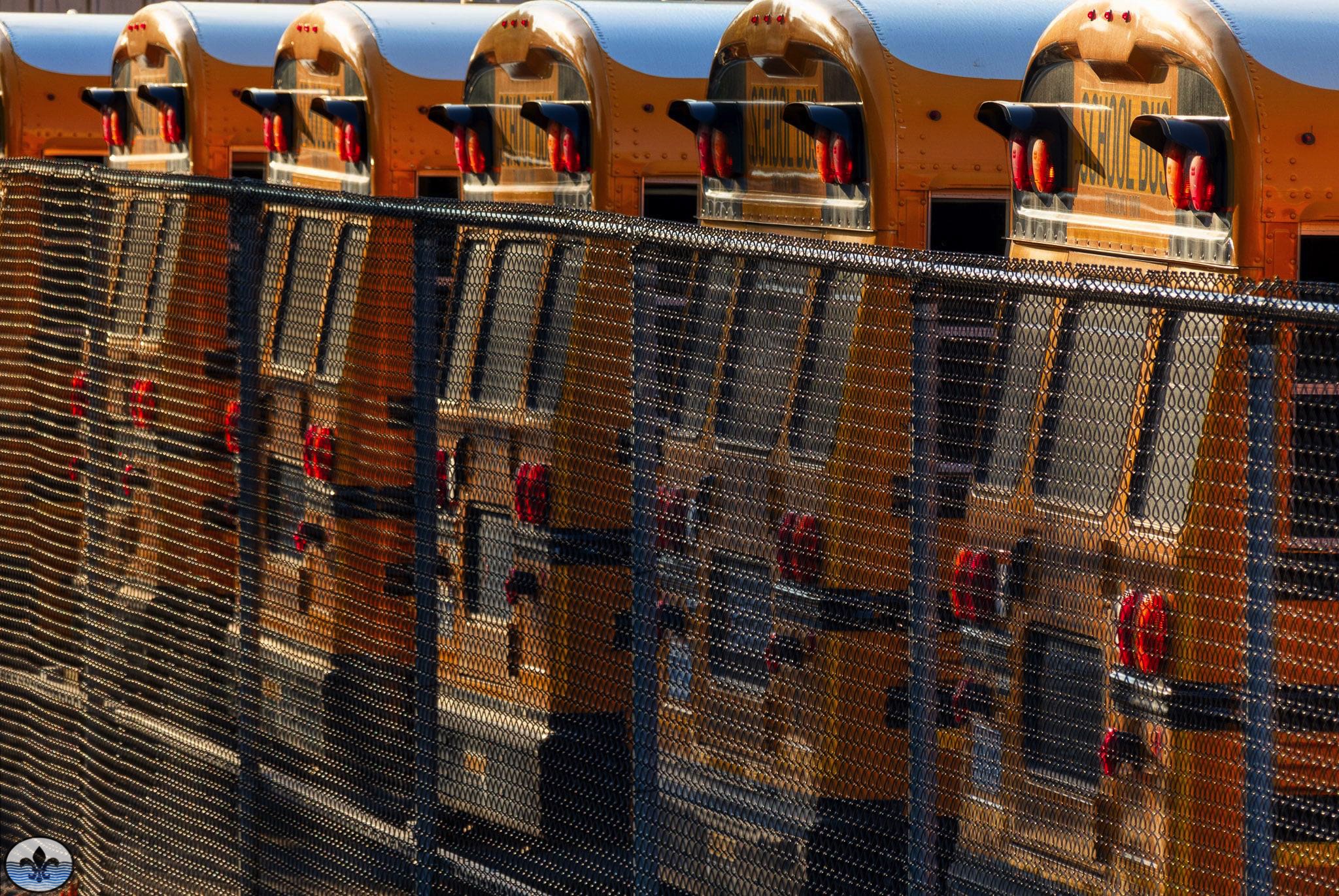 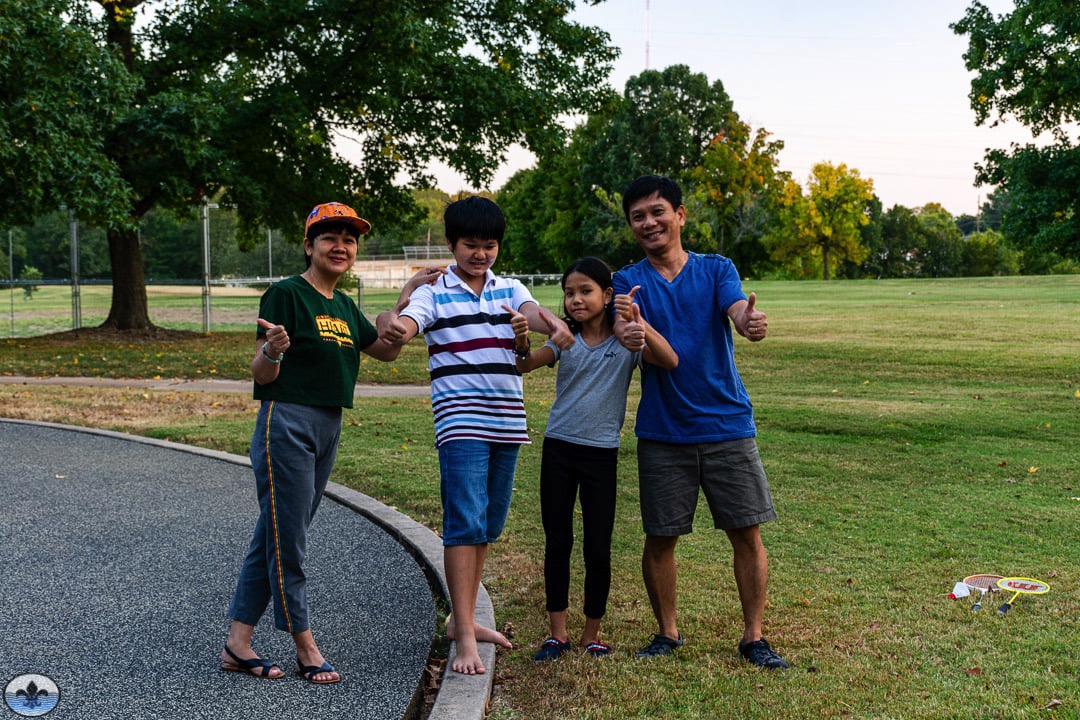