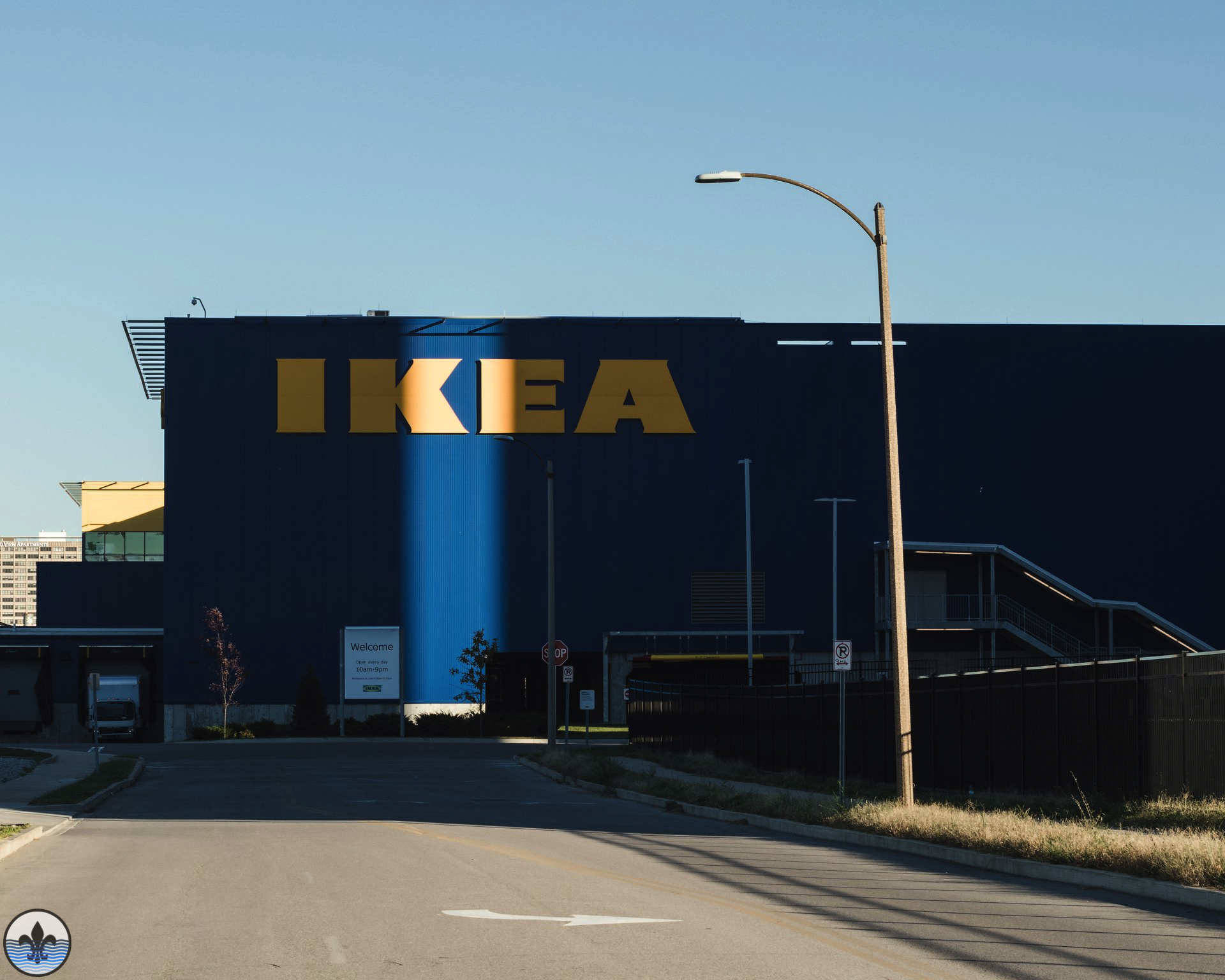 Our return to the Central West End, one of the city’s most iconic and most populous neighborhoods, marked the first time that we hit two non-contiguous sections of a community (this is because the original CWE Flood, in PFSTL’s first year, focused on the neighborhood’s “downtown” as an effort to try to expand membership- shhh, don’t tell!). 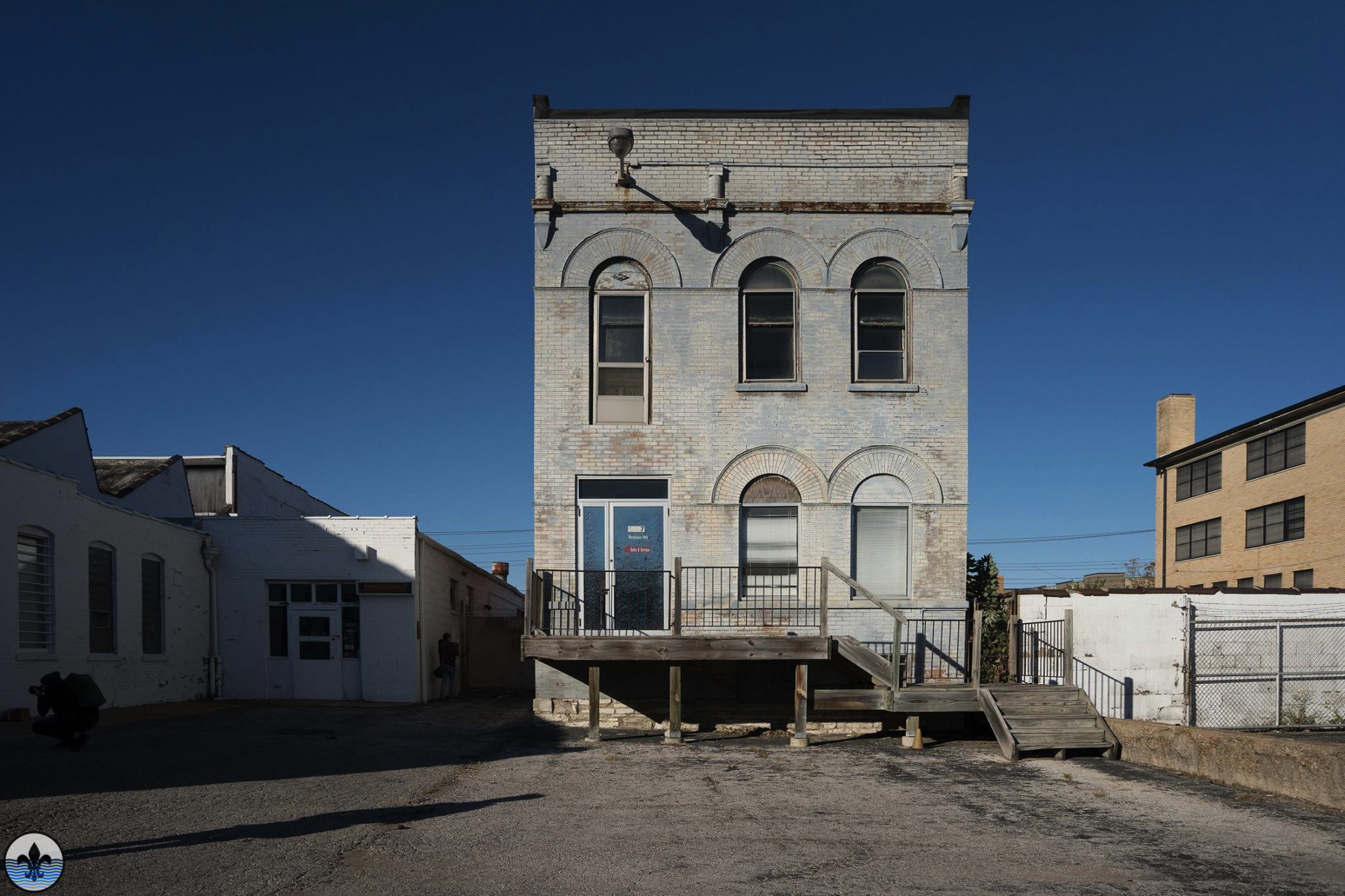 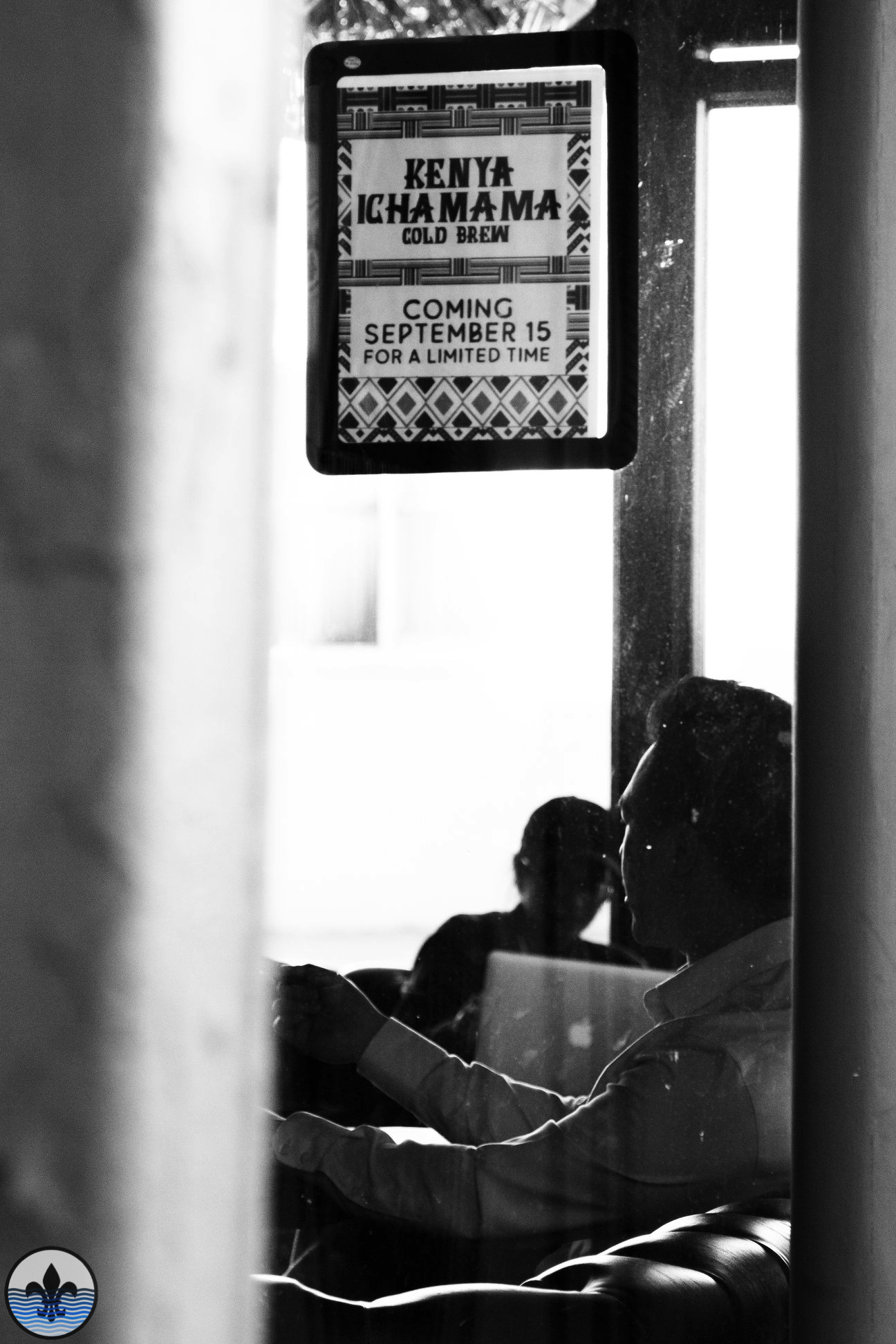 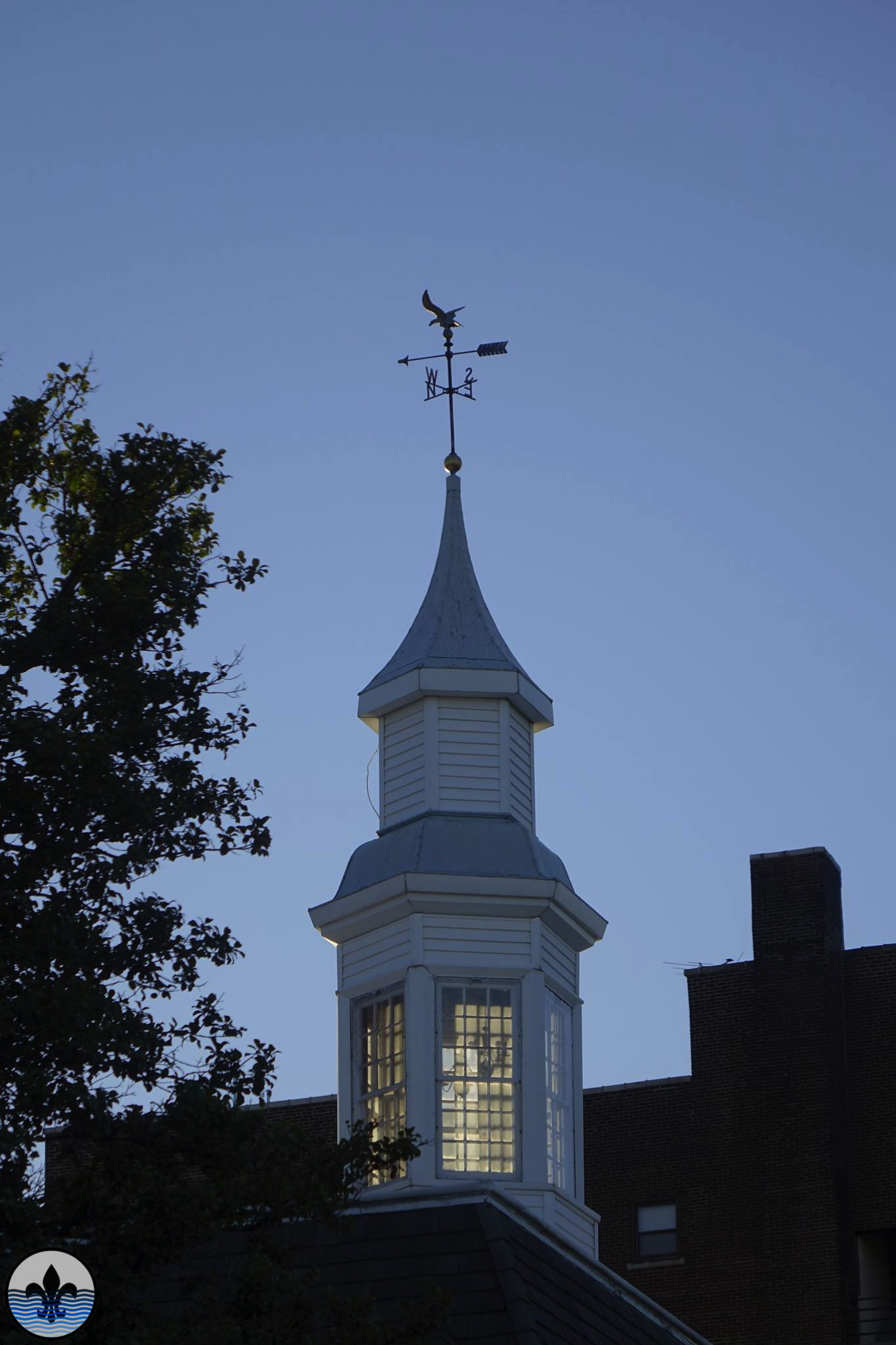 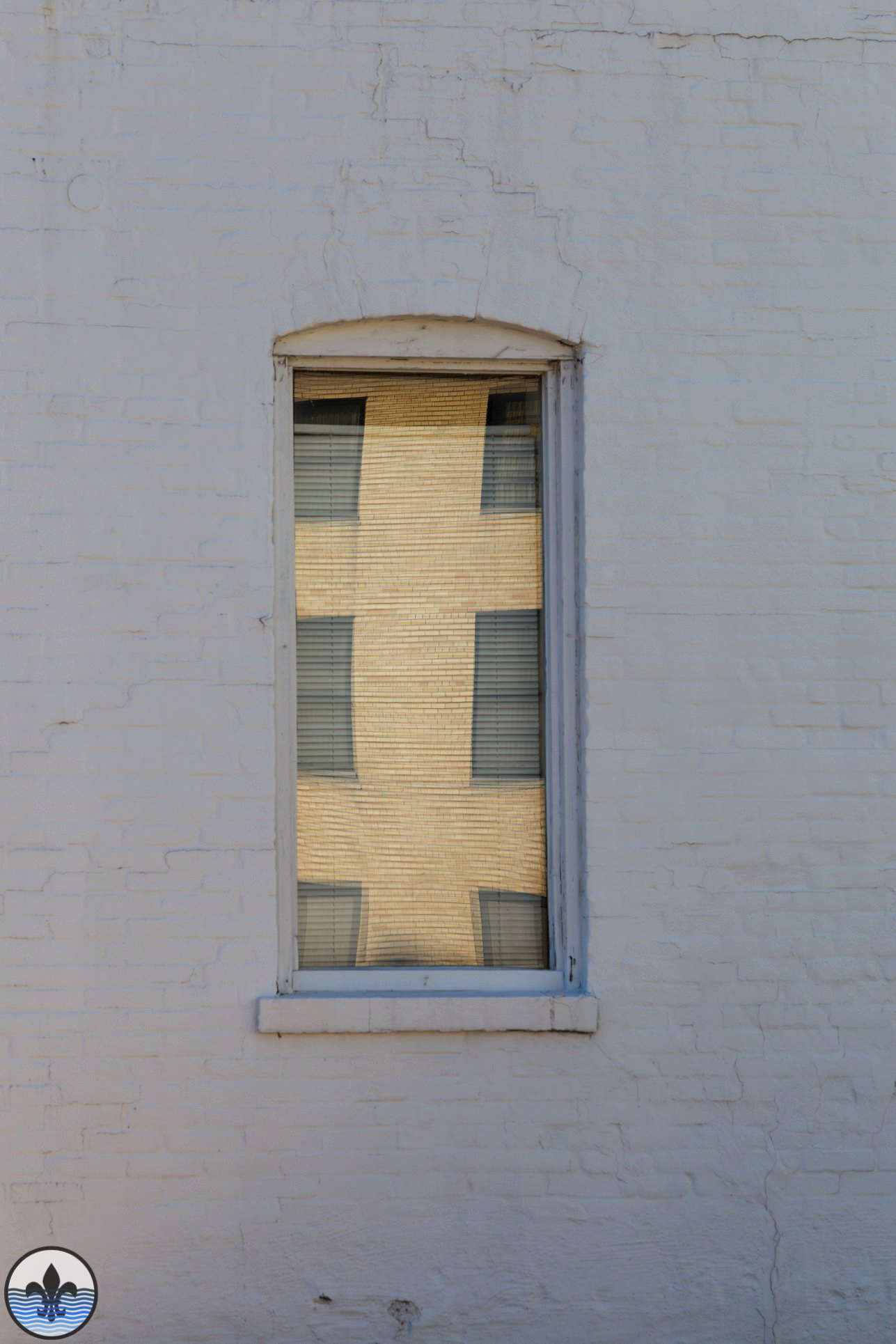 Our first article on the Central West End, does a good job of encapsulating the history of what most people recognize as characteristic of this neighborhood, including the rush to build here following the founding of Forest Park and the 1904 Louisiana Purchase Exposition (factors that gave to St. Louis a second Downtown, or third depending upon how you view Grand Center). What it fails to fully illustrate, however, is the degree to which much of the neighborhood was, and is, working class, and/or industrial. In terms of square footage, CWE is one of the city’s largest neighborhoods, and it certainly shows in the variety buildings and walks of life to be found here. 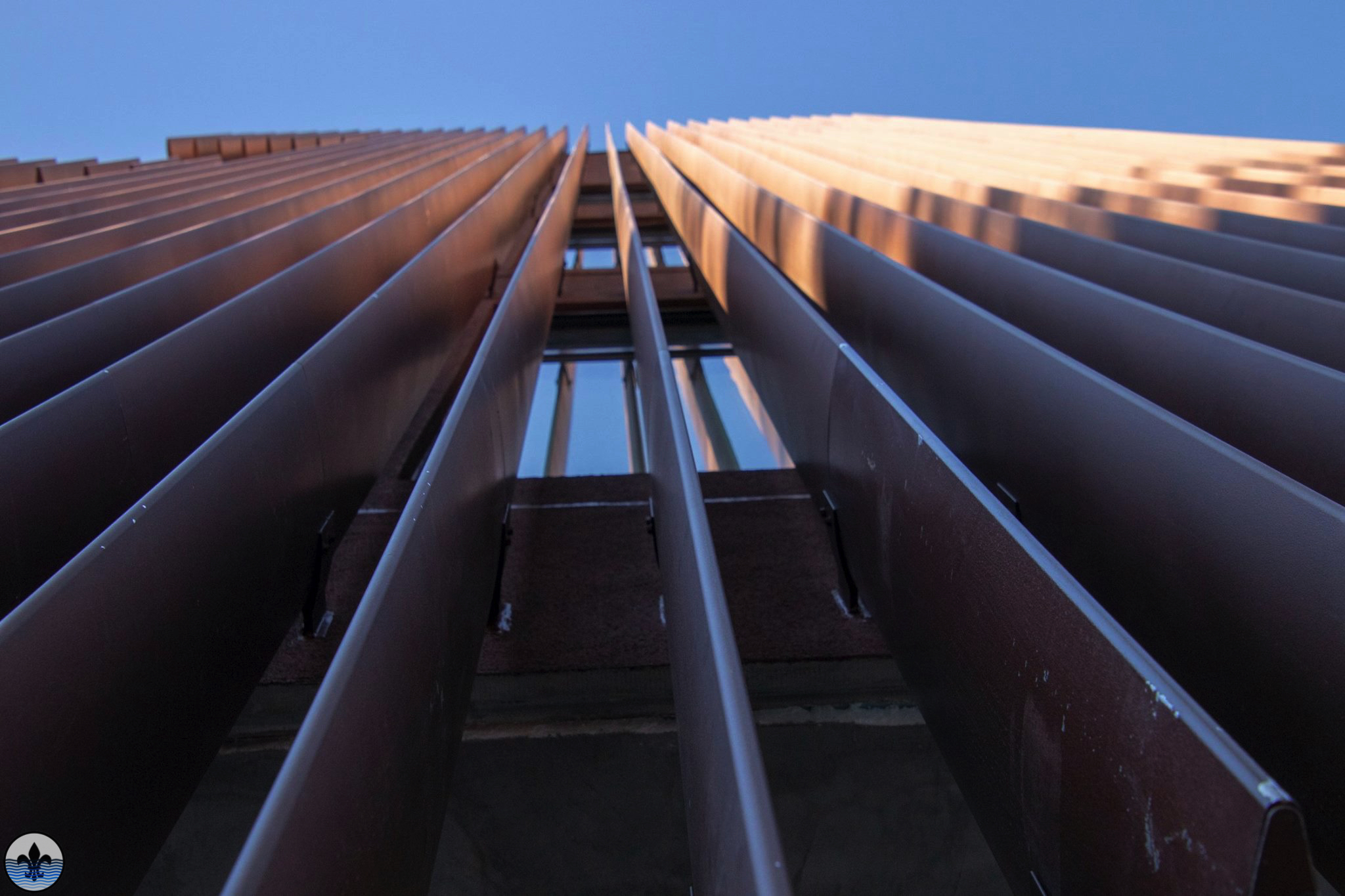 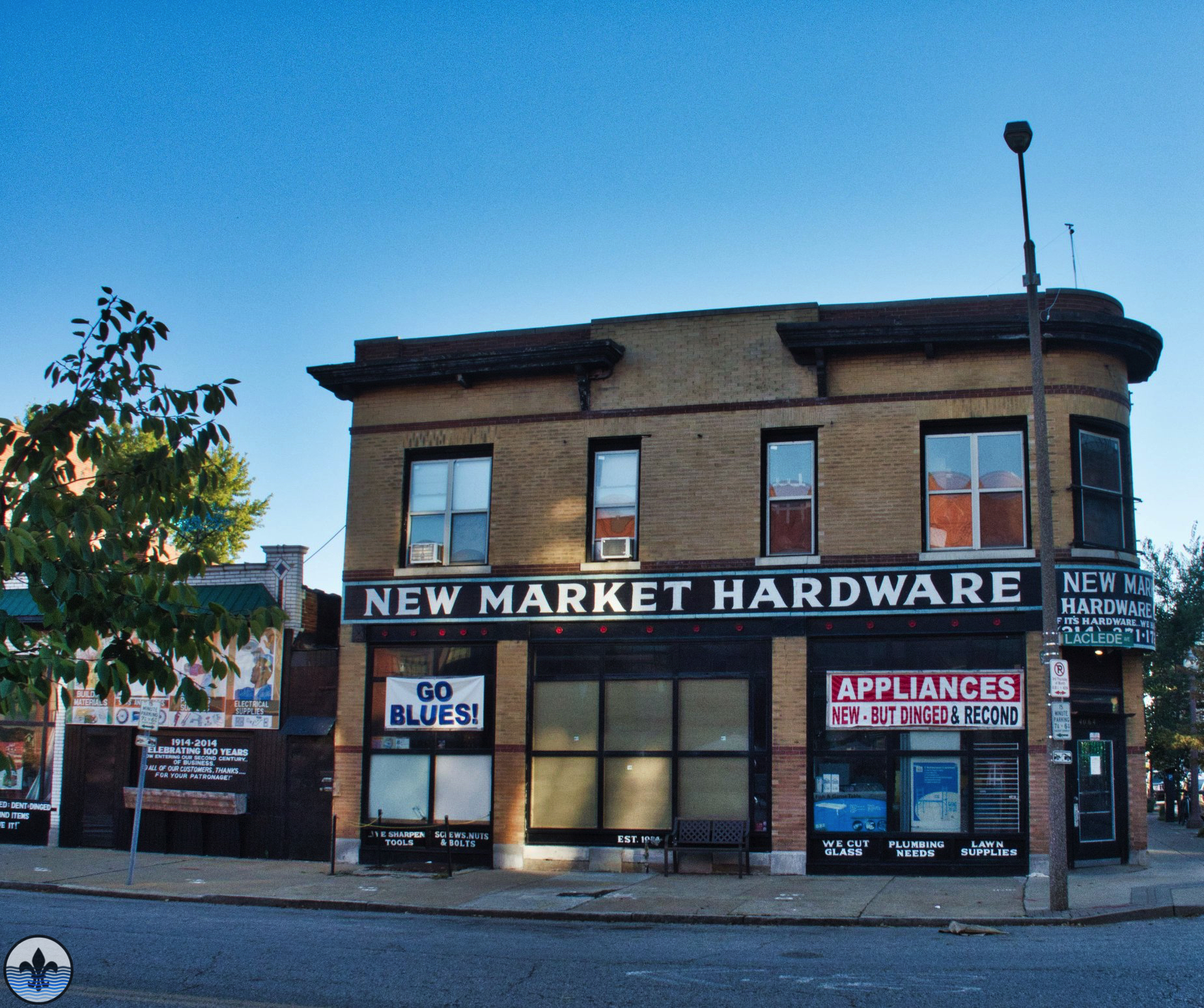 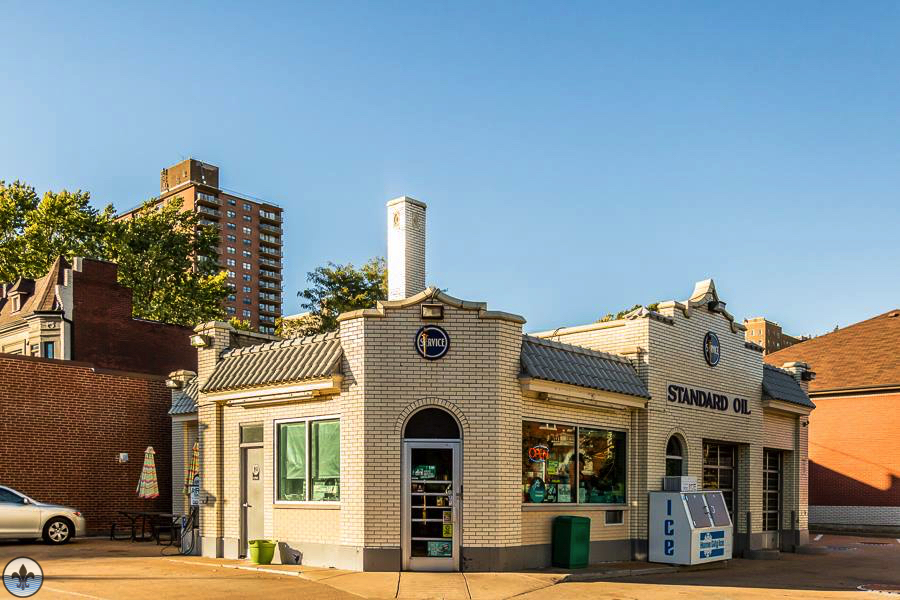 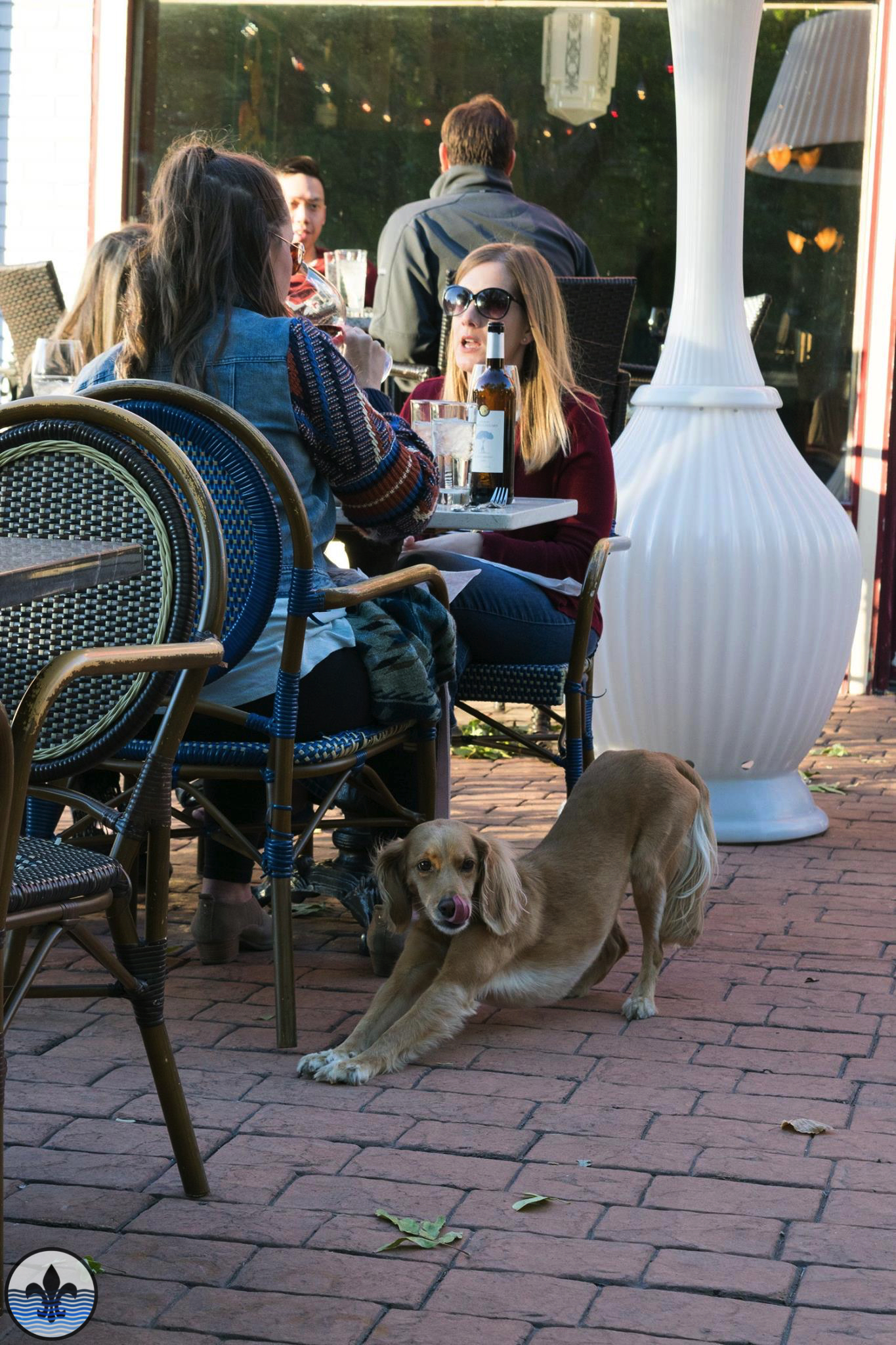 Though CWE is often touted as St. Louis’ most successful revitalization story, there have certainly been hiccups along the way, with distinct ebbs and flows. What’s more, because of the neighborhood’s size and population, it is almost never the case that everyone in the community is “on the same page” about whatever development is concurrent. A good example of this is the much romanticized “Gaslight Square”. Situated along mostly commercial blocks near Boyle and Olive, a small artists’ enclave in a declining section of the CWE in the 1950’s was decimated by a tornado, and rebuilt/rebranded as the entertainment district, Gaslight Square. During the 1960’s, Gaslight attracted famous performers like Miles Davis and Allen Ginsburg, to its dozen or so bars, clubs and haunts. Reading back through news quotes of the era, one could easily mistake them as about Cherokee Street today:

“It is unfortunate that the square is in the middle of a blighted area that is marked by a high crime rate.”

“The kids don’t belong down here but it isn’t our fault their parents let them run all over the place.”

“The old gang doesn’t come around anymore, but perhaps it is a necessary evil of growing.” 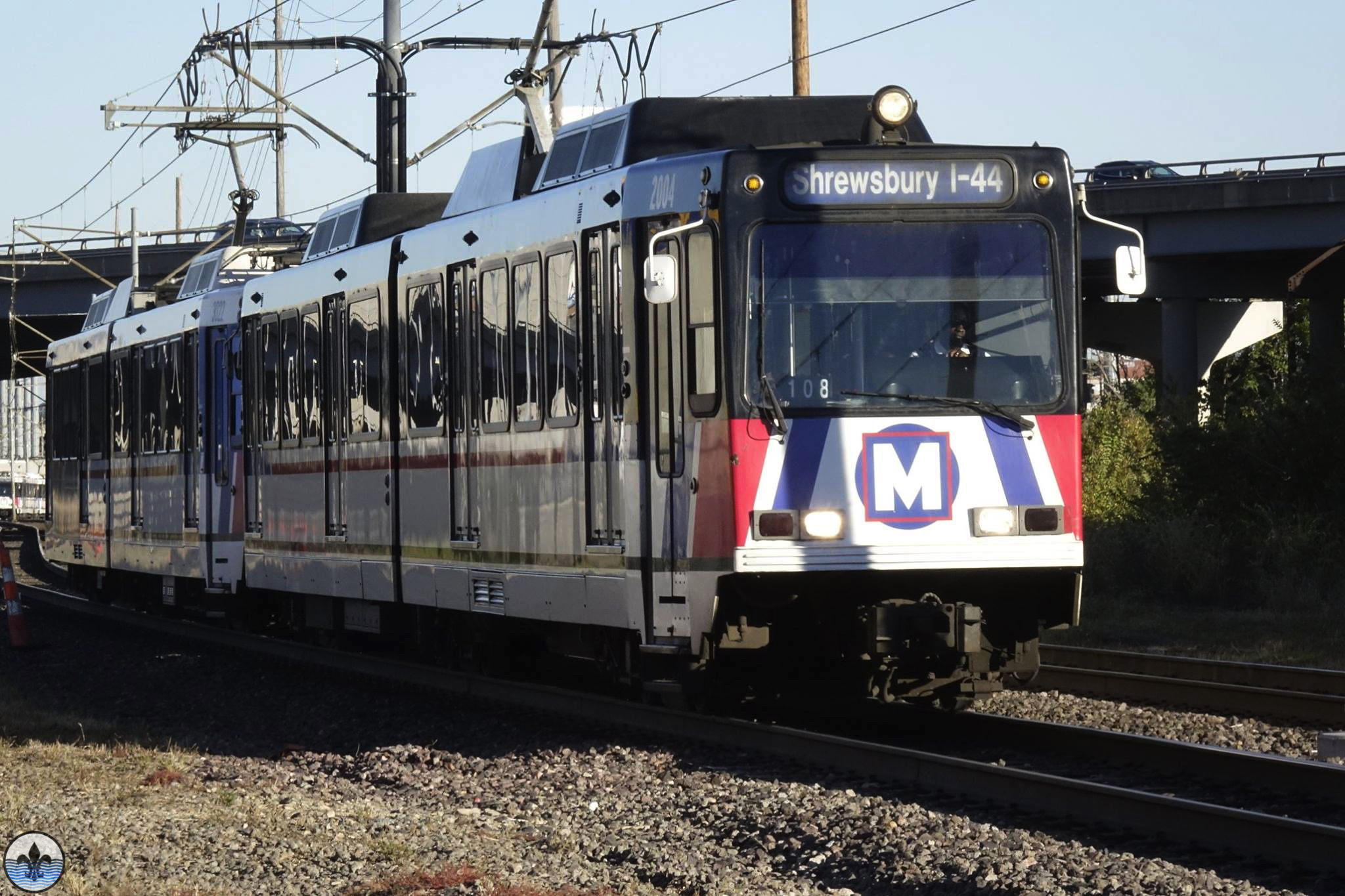 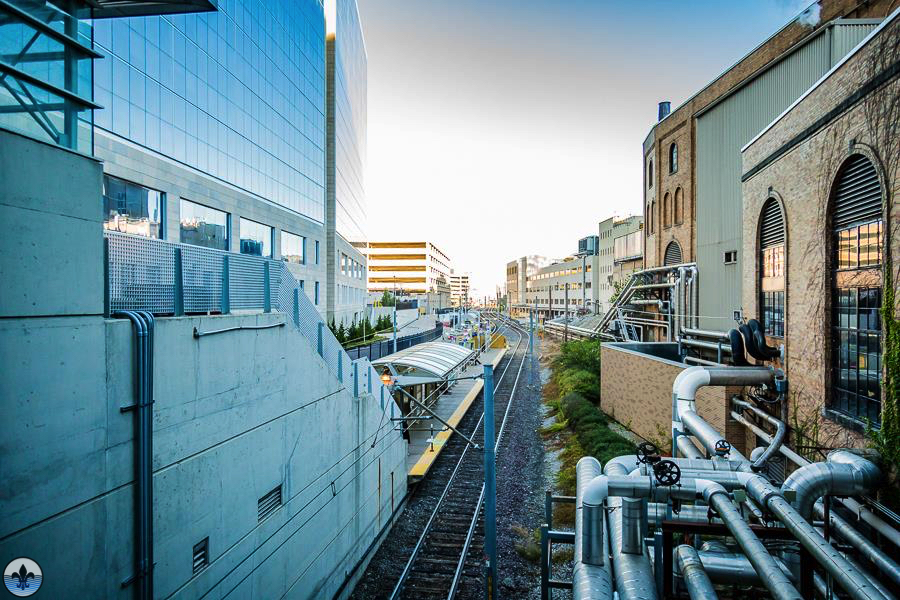 By the early 1970’s, all that glittered in Gaslight was gone, and the district was eventually razed for new development. Those with fond memories attribute the end as resulting from any one of several factors (depending upon who you talk to about it): a calamitous fire, business mismanagement, crime, “selling out”, disinterest. In truth, it is of course all and none of the above. On Cherokee Street, similar rationale is given for why people and businesses come and go, but it really boils down to whether the neighborhood(s) and city surrounding the district value what is offered there. Whether it attracts people to not only visit and spend their money, but to also want to live and work there- and of course, if the population of existing residents embrace or reject the new identity. 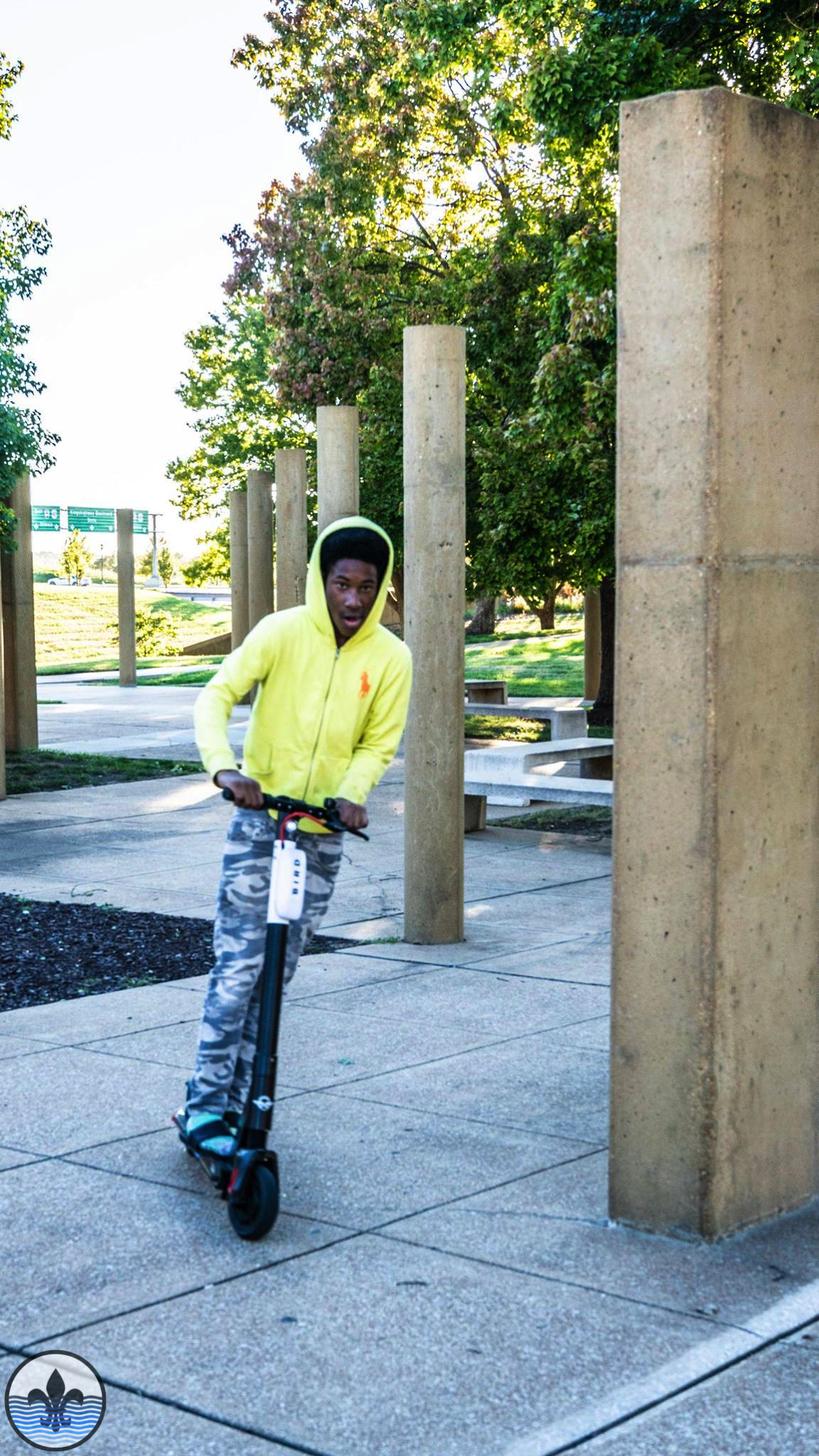 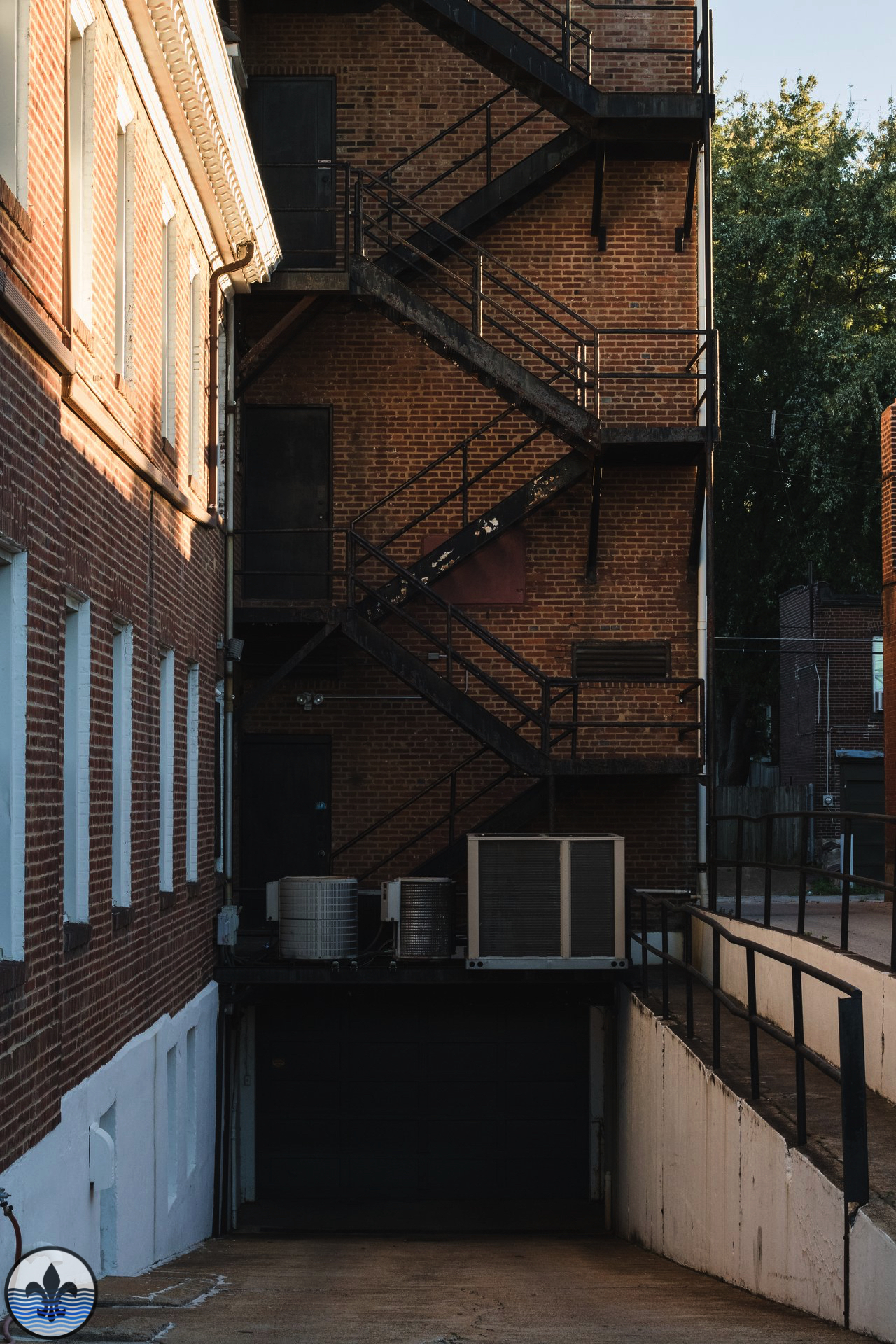 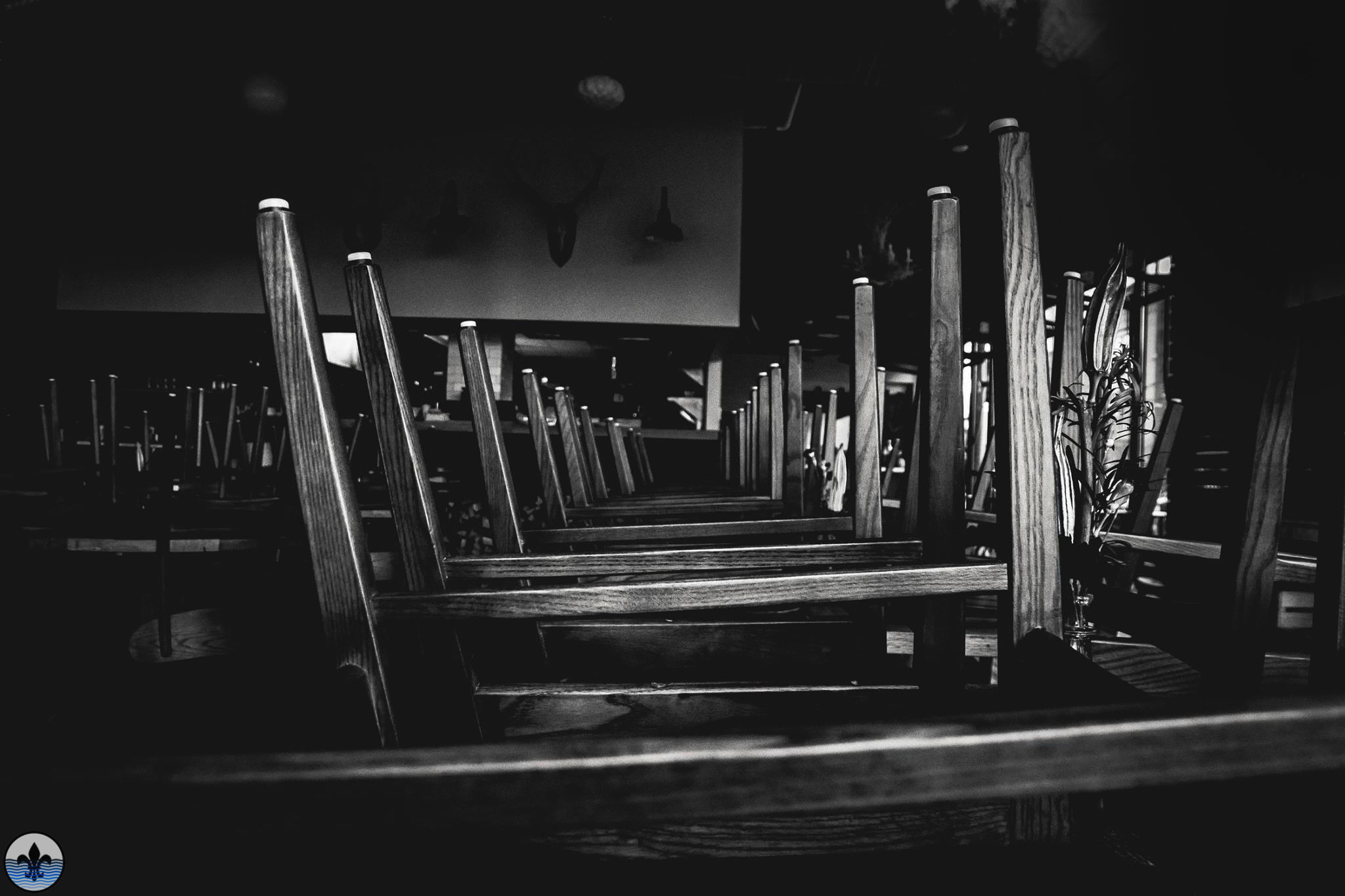 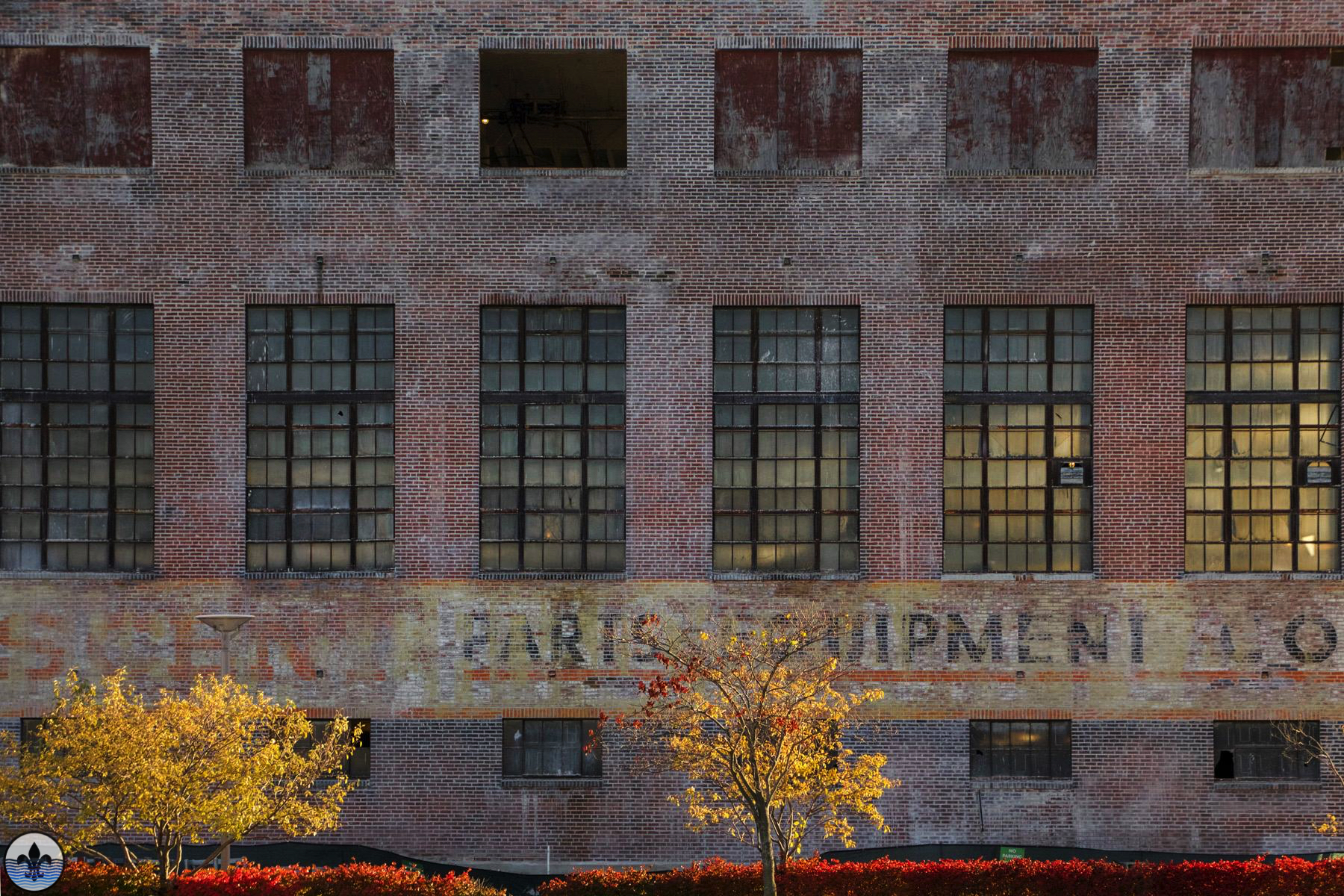 Today, this section of the Central West End is undergoing another change. This time though, rather than cultural, the change is mostly commercial and technological. For instance, the Cortex Innovation Community is fast becoming a major center for tech-focused start-ups, and as its campus expands, it is gradually transitioning the built landscape away from brick toward sleek glass and steel facades. Likewise, when a furniture retailer opens up a new store in your city, it is not typically a big deal, except when that retailer is international juggernaut Ikea, the store is 380,000 square feet, and it is one of only a few like it located in urban areas in the U.S.

Certainly, all of this activity is driving development nearby, with many new businesses opening and new buildings going up, that for the first time in perhaps 100 years, puts construction in this section of the CWE on pace with the more lauded (and coveted) section along Euclid. 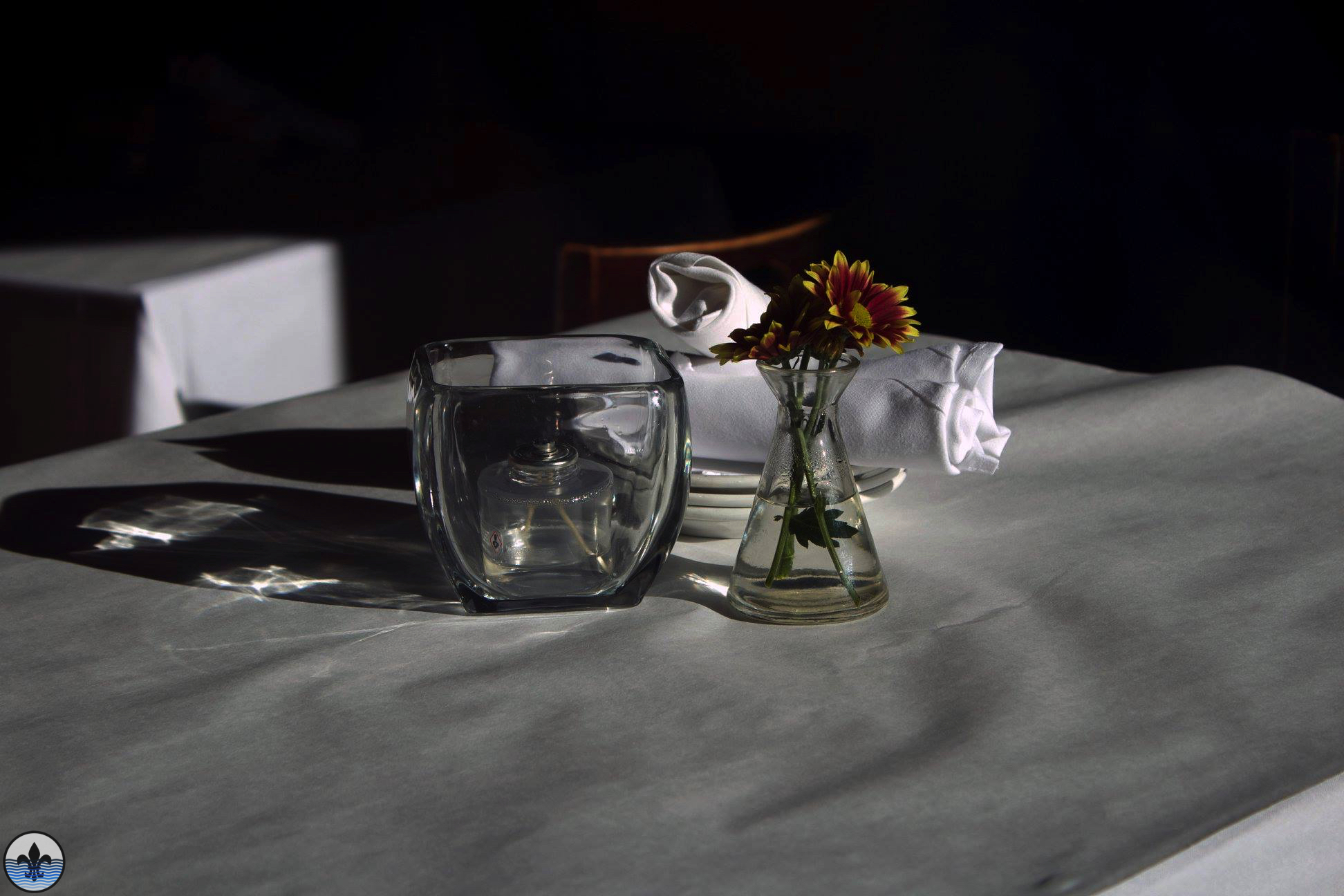 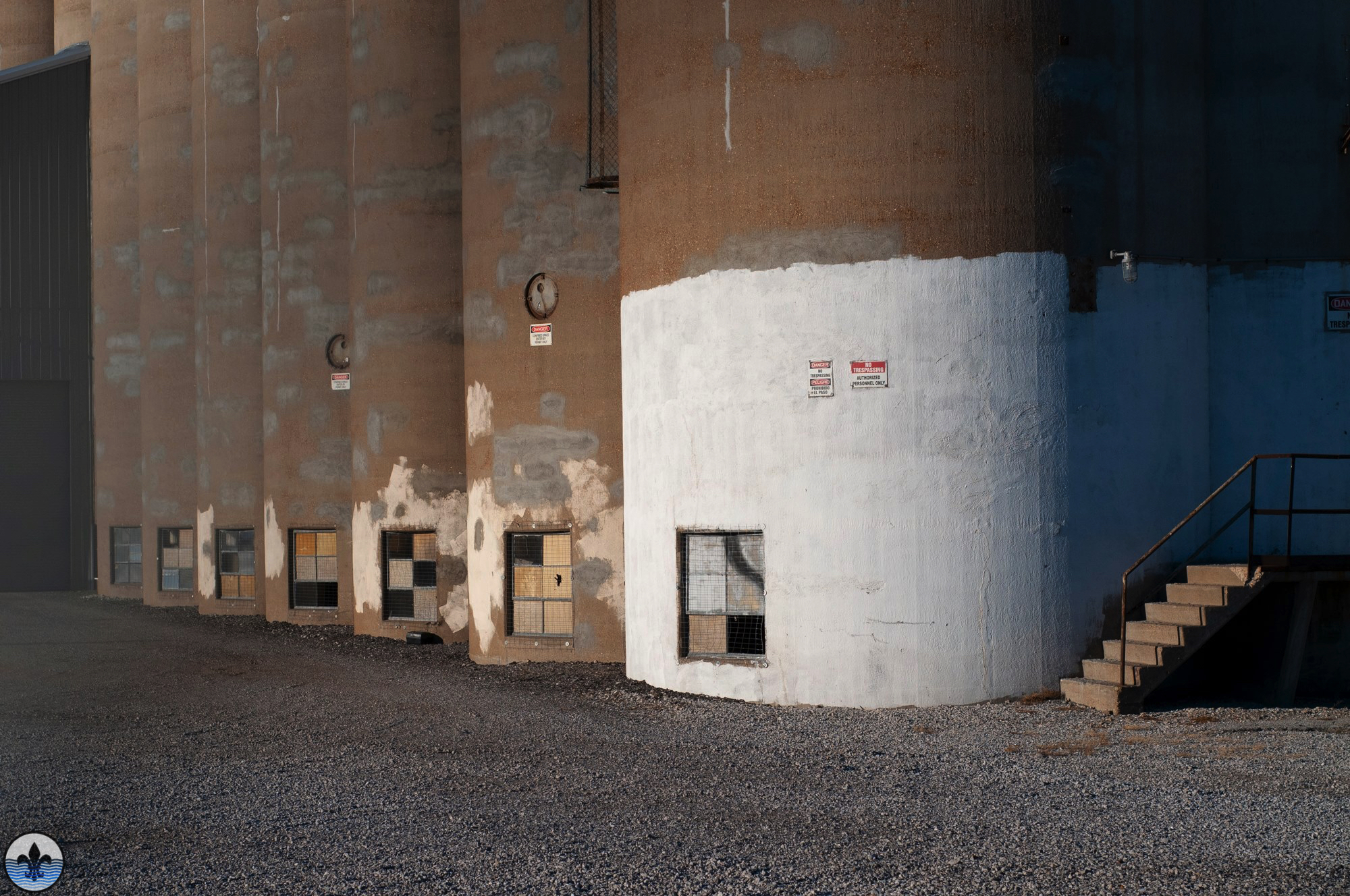 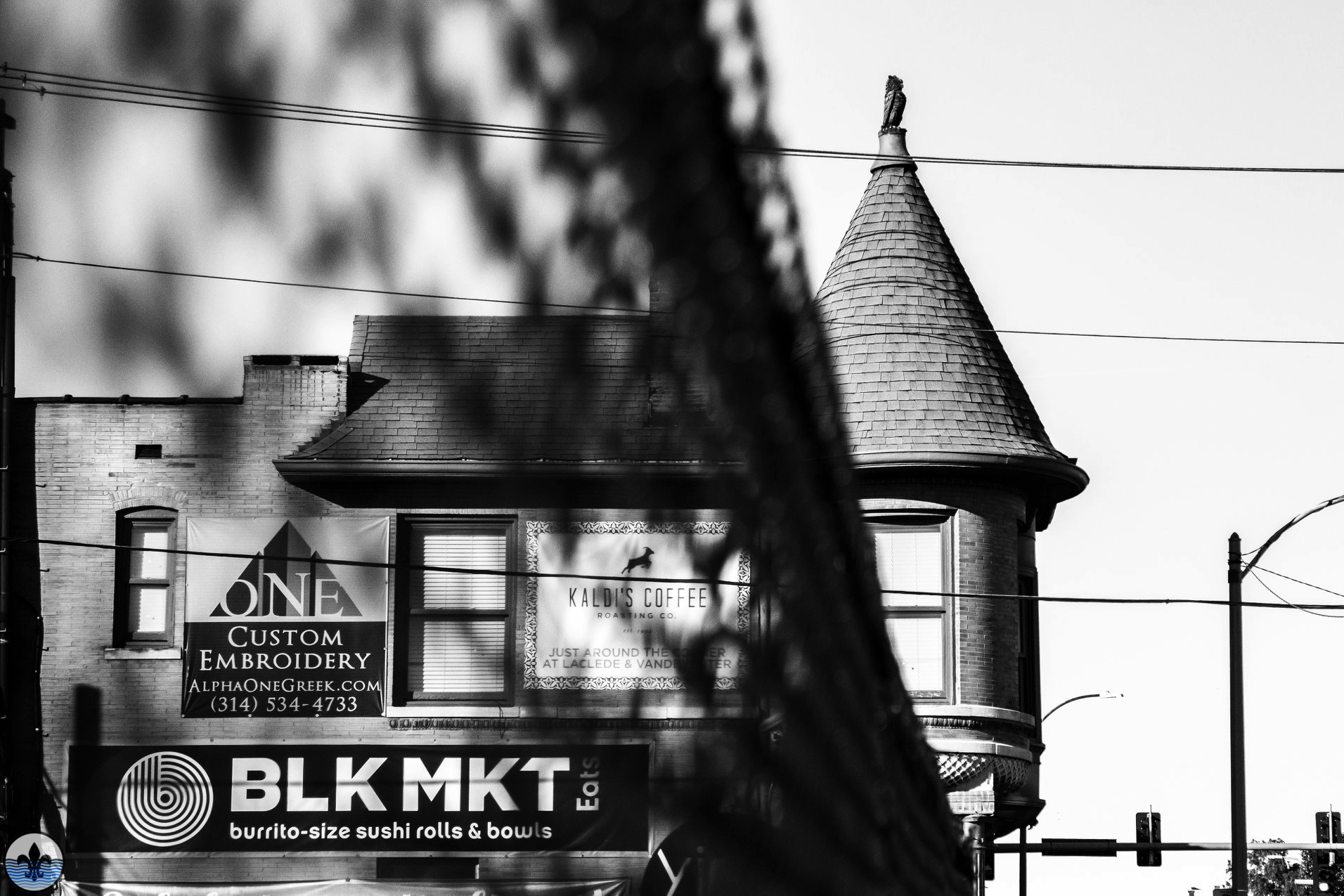 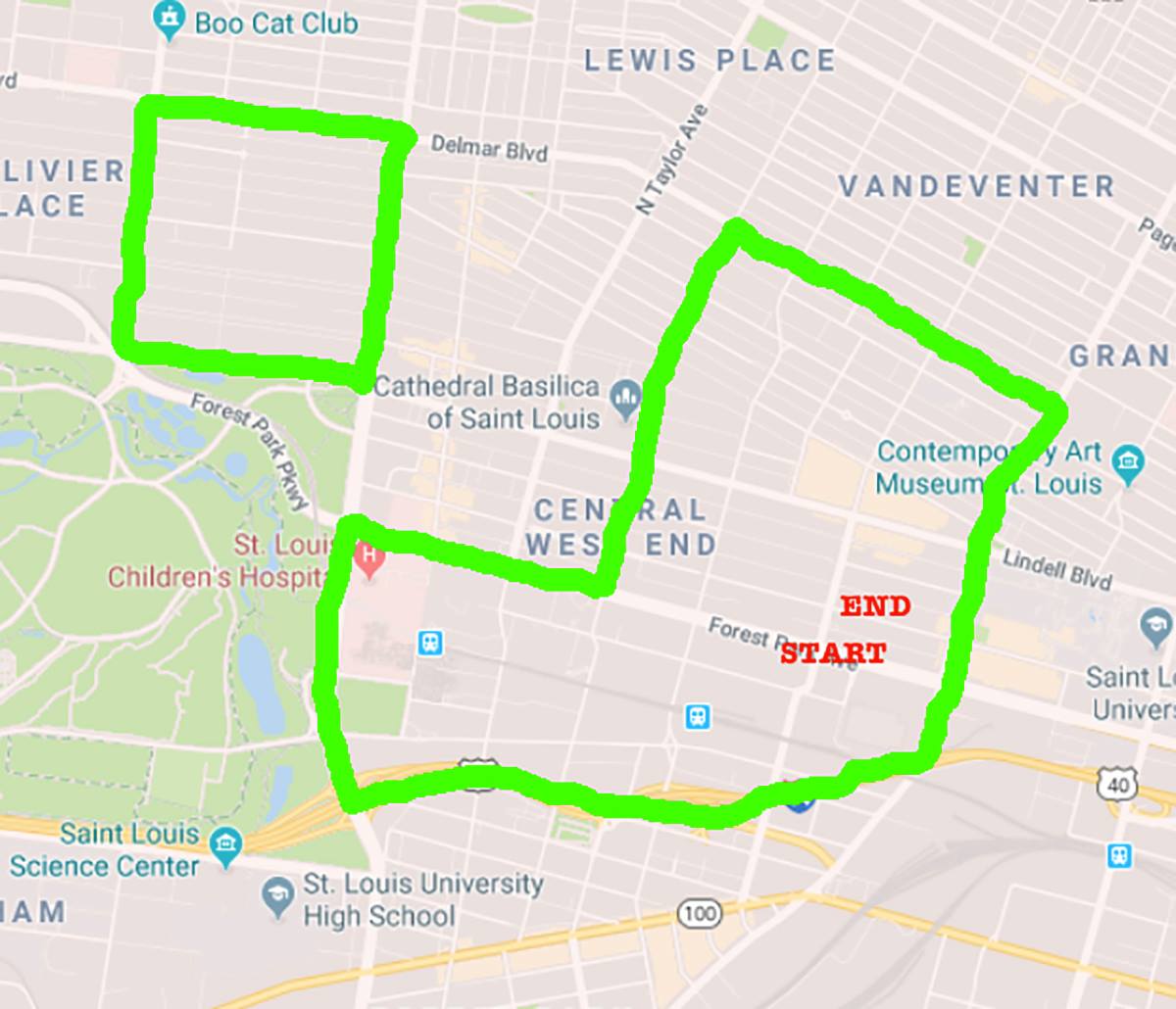 Our endpoint for Photo Flood 74 was the fantastic Scottish Arms. This neighborhood pub, which has stood long enough to have seen several changes unfurl around it, is always a great choice for food and/or drinks in an environment somehow conducive to both. 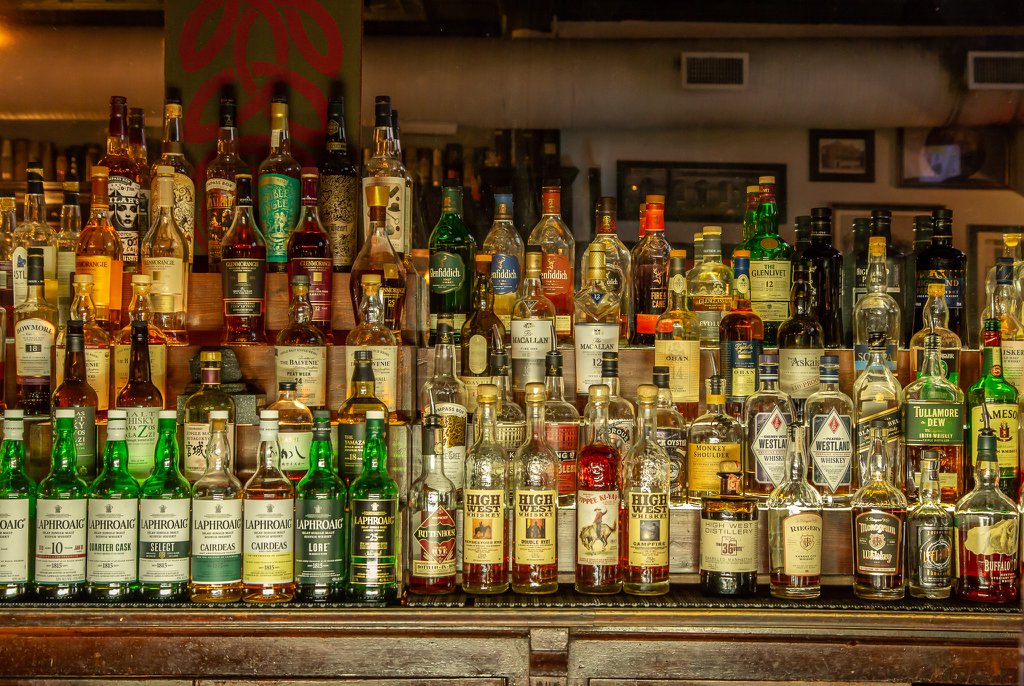