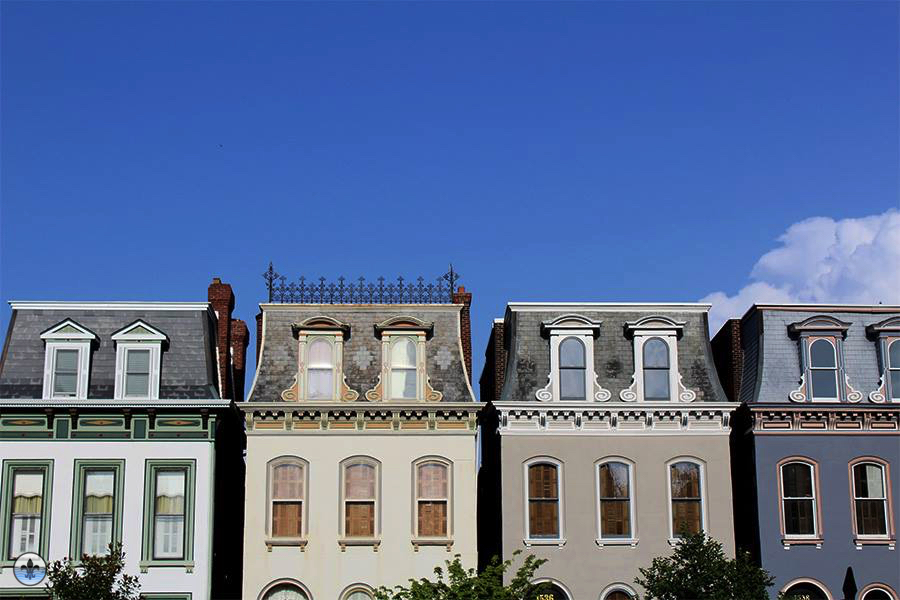 In 1851, Thornton Grimsley, a prominent saddlemaker and civic icon, successfully campaigned to establish the first, public park in St. Louis (and the first public park west of the Mississippi). The 30-acre green space was thereafter named Lafayette Park after a hero of both the American and French Revolutionary Wars. 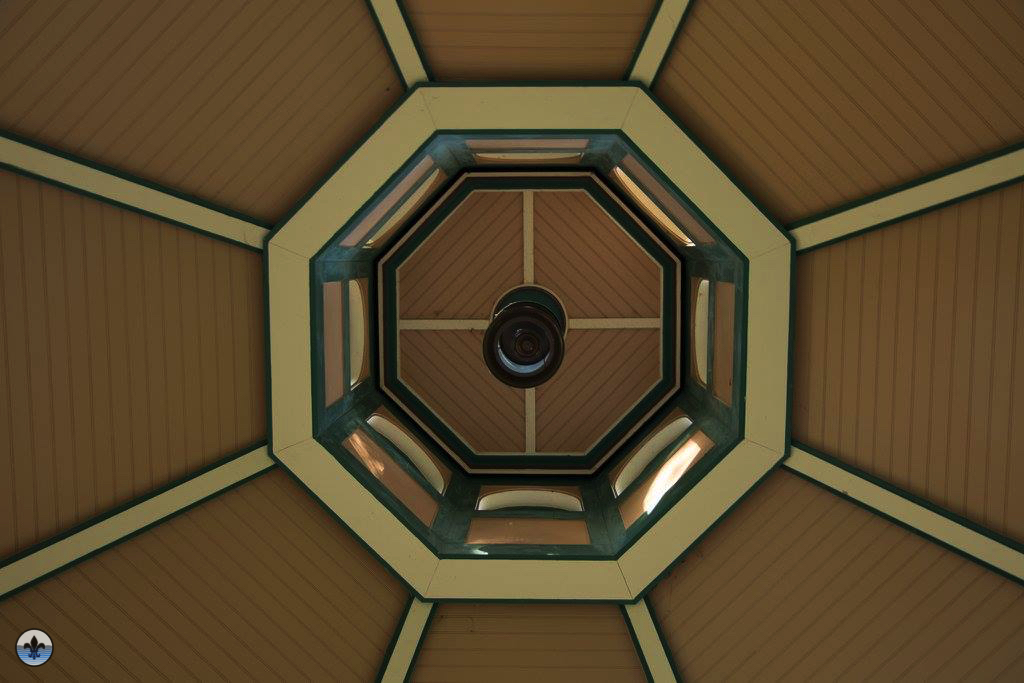 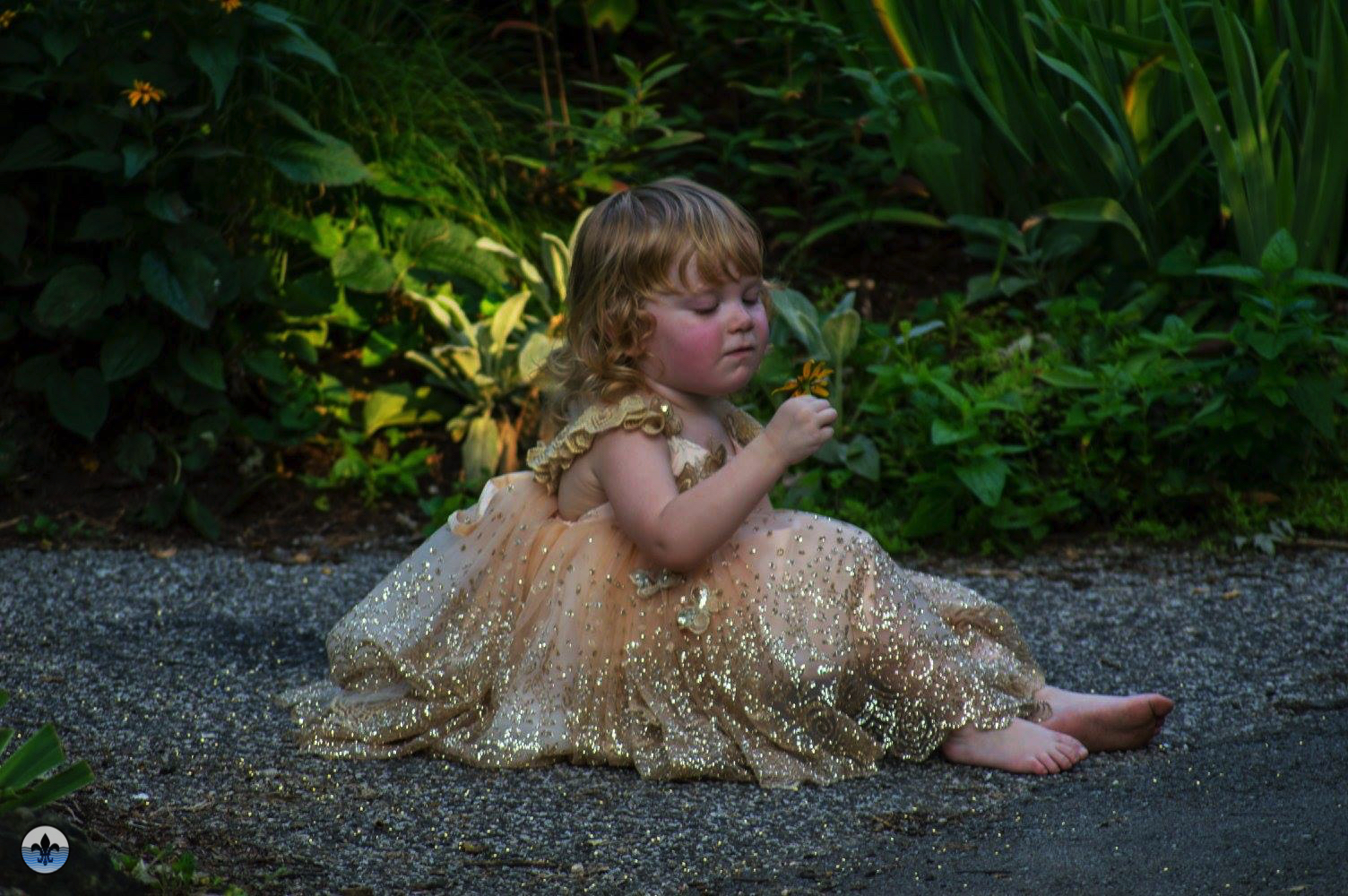 Inordinate to its population size, St. Louis has an enviable wealth of free resources for residents and visitors that include stunning architecture, great museums, and beautiful green spaces (like Forest Park, recently named “Best City Park in the US”).  It wasn’t always this way though, for a large portion of St. Louis’ history, and the nation’s, recreation of this sort was something reserved for only those who could afford it.  In fact, it was not until 1869 that President Ulysses Grant issued a Federal Order on the eight hour workday, and suddenly, middle class workers had “8 hours to work, 8 hours for recreation, and 8 hours for rest”.  It is no wonder then that many of St. Louis’ most elegant parks, like Lafayette Park, Tower Grove Park, Benton Park and Compton Hill Reservoir Park, with their many Victorian flourishes, extravagant pavilions, bandstands, and high-profile landscape designers seem a bit elevated for the 19th century’s everyday Joe (a symptom of income disparity at the time of their origins, but much beloved in 2016). In fact, it was not really until 1911, when the city’s first Parks Commissioner, Dwight Davis, removed the “keep off the grass” signs from all St. Louis parks and returned them rightfully to the people. 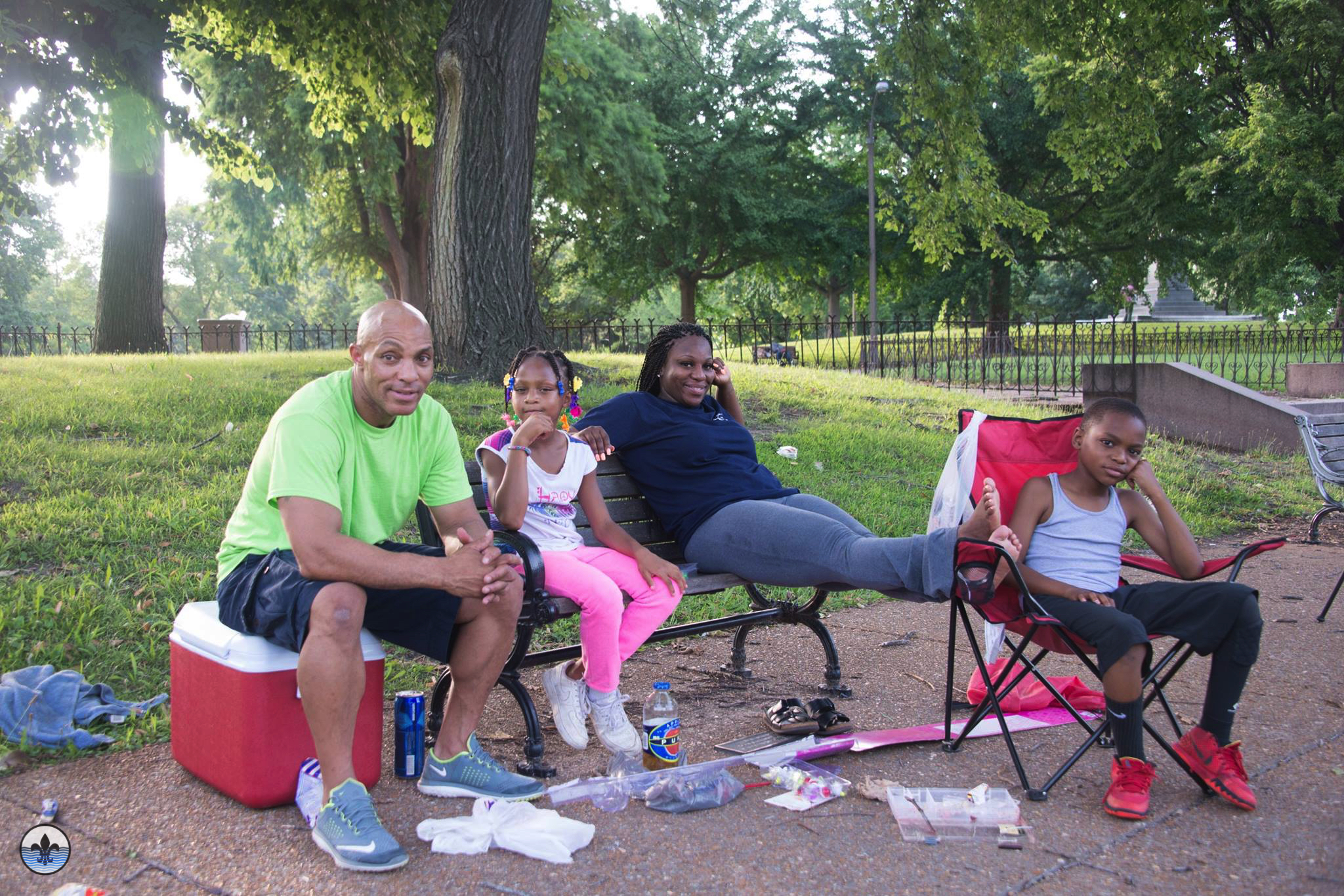 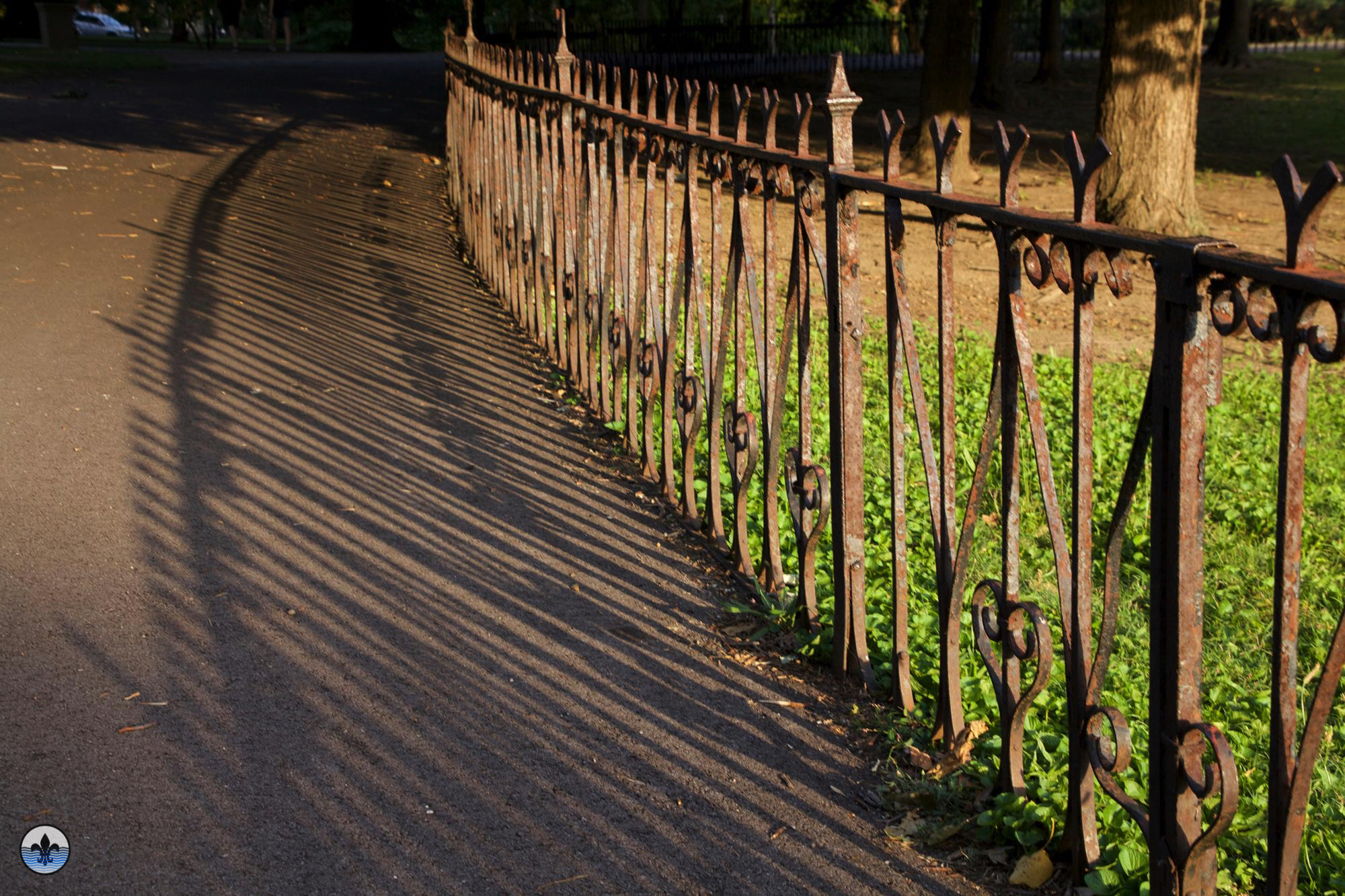 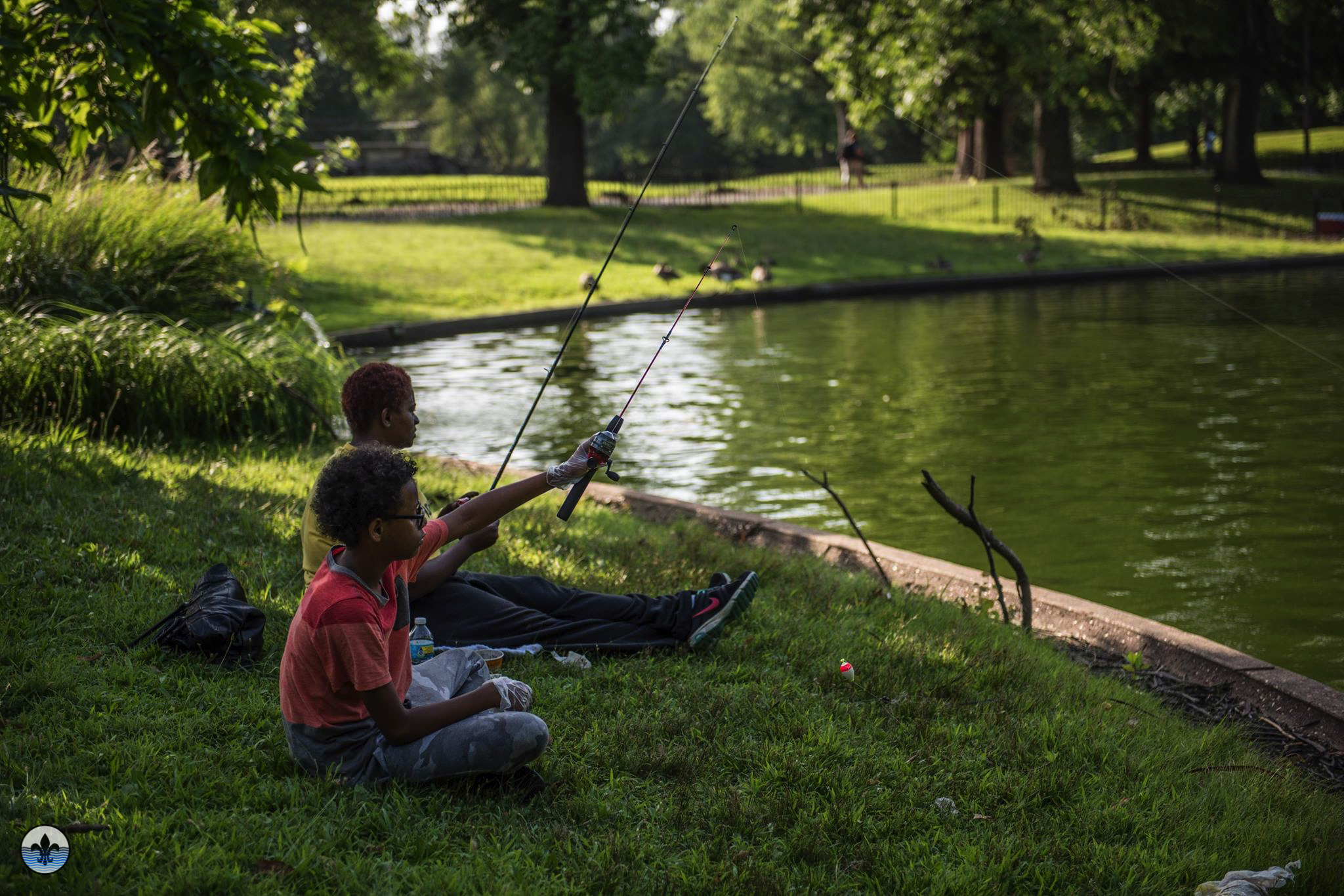 Lafayette Park, the first in the city’s system of public parks, owes its origins to the dissolution of the common fields and pastures of colonial St. Louis.  As the common pasture quickly began to evaporate into private hands, one man envisioned a public park for the enjoyment of the growing city. In 1851, Thornton Grimsley, a prominent saddlemaker and civic icon, successfully campaigned to establish the first, public park in St. Louis (and the first public park west of the Mississippi). The 30-acre green space designed by Maximillian Kern was named Lafayette Park after a hero of both the American and French Revolutionary Wars, who toured the city in 1825-26. Other references to the American Revolutionary War inside the park, include a bronze statue of George Washington and several cannons raised from the British frigate, Actaeon, sunk near Charleston, South Carolina, in 1776. A statue of Thomas Hart Benton, the Missouri statesman who was an early proponent of the transcontinental railroad, also adorns the park, and is the first monument erected in the State of Missouri (1868). Seeing the beautiful, landscaped park today, full of people, and understanding its proximity to downtown within the Metropolitan Area, it is hard to imagine why this place’s original nickname was “Grimsley’s Folly”. However, at its inception, Lafayette Park was a considerable distance from the city, which had not yet extended far beyond 14th street, and so residents thought it silly to call this a “public park for the people of St. Louis”. That said, it did not take long for the city to reach the park’s boundaries. 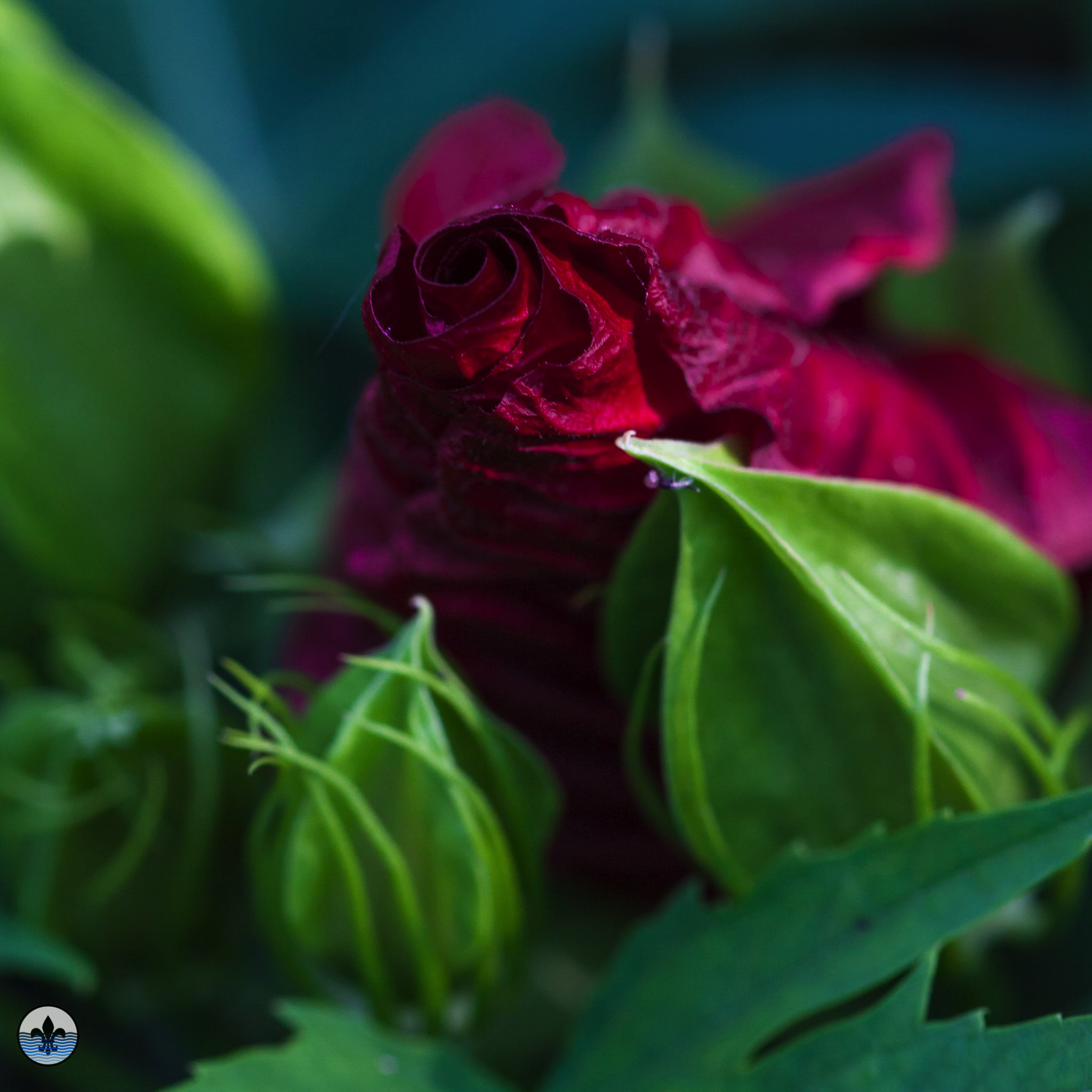 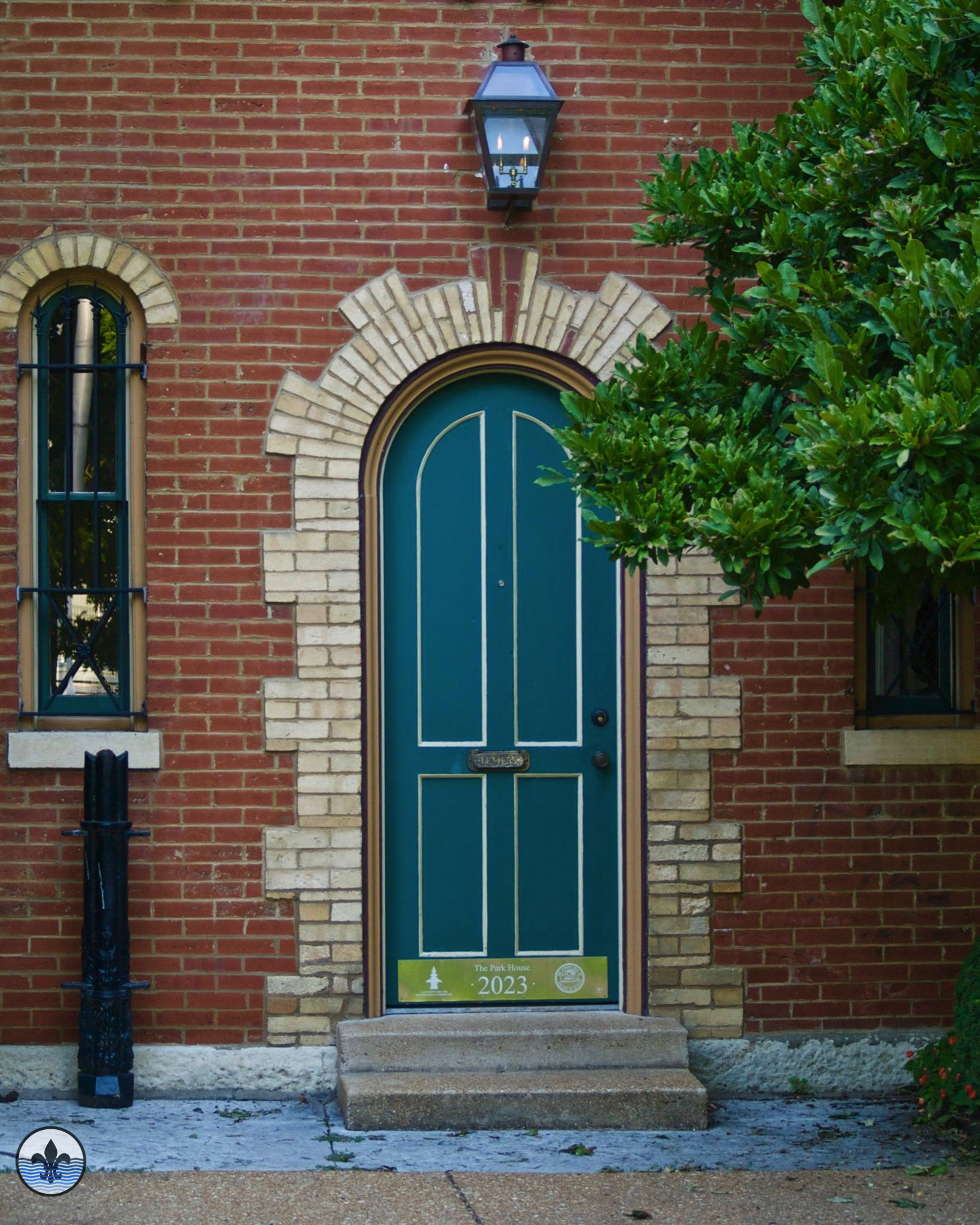 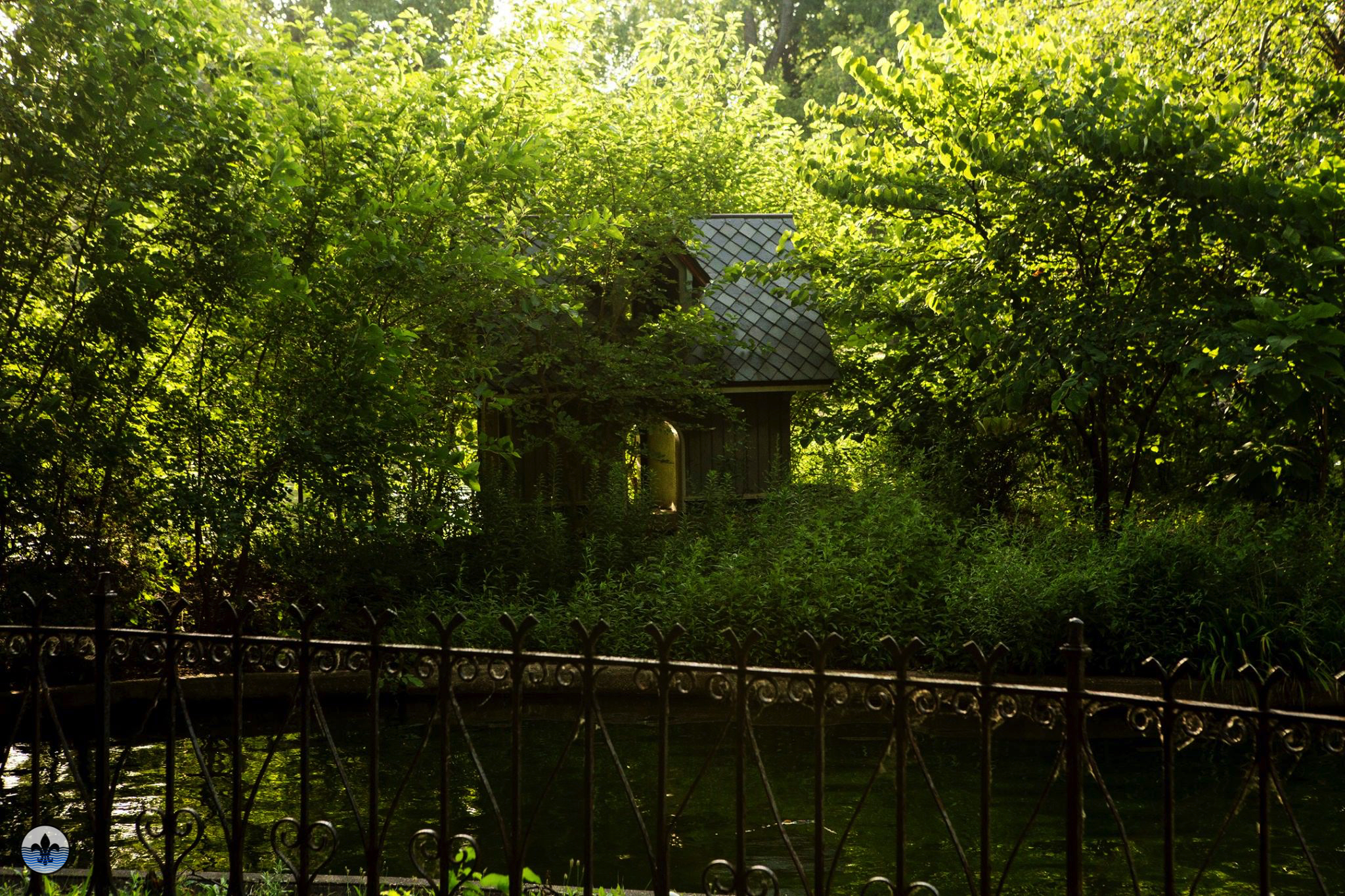 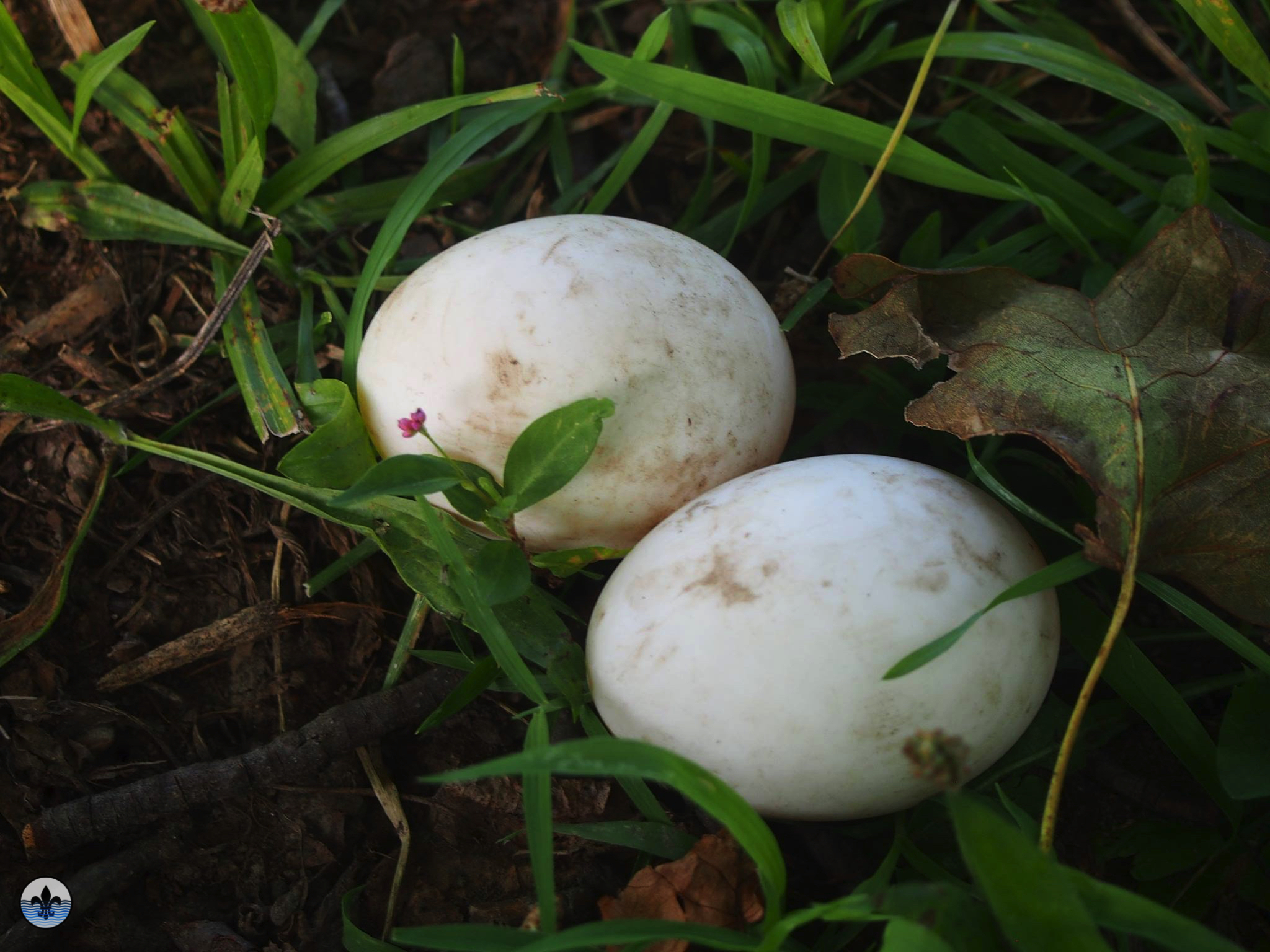 In 1896, a devastating tornado (reported to be the third deadliest in U.S. history) tore through the neighborhood leaving a wake of destruction. Poor Lafayette Park was described afterward as a “wasteland of stripped trees and stumps”; amazingly, the statue of Benton stood unscathed. The Square rebuilt, and reversed enough of the tornado damage to open the neighborhood for touring dignitaries during the World’s Fair in 1904. 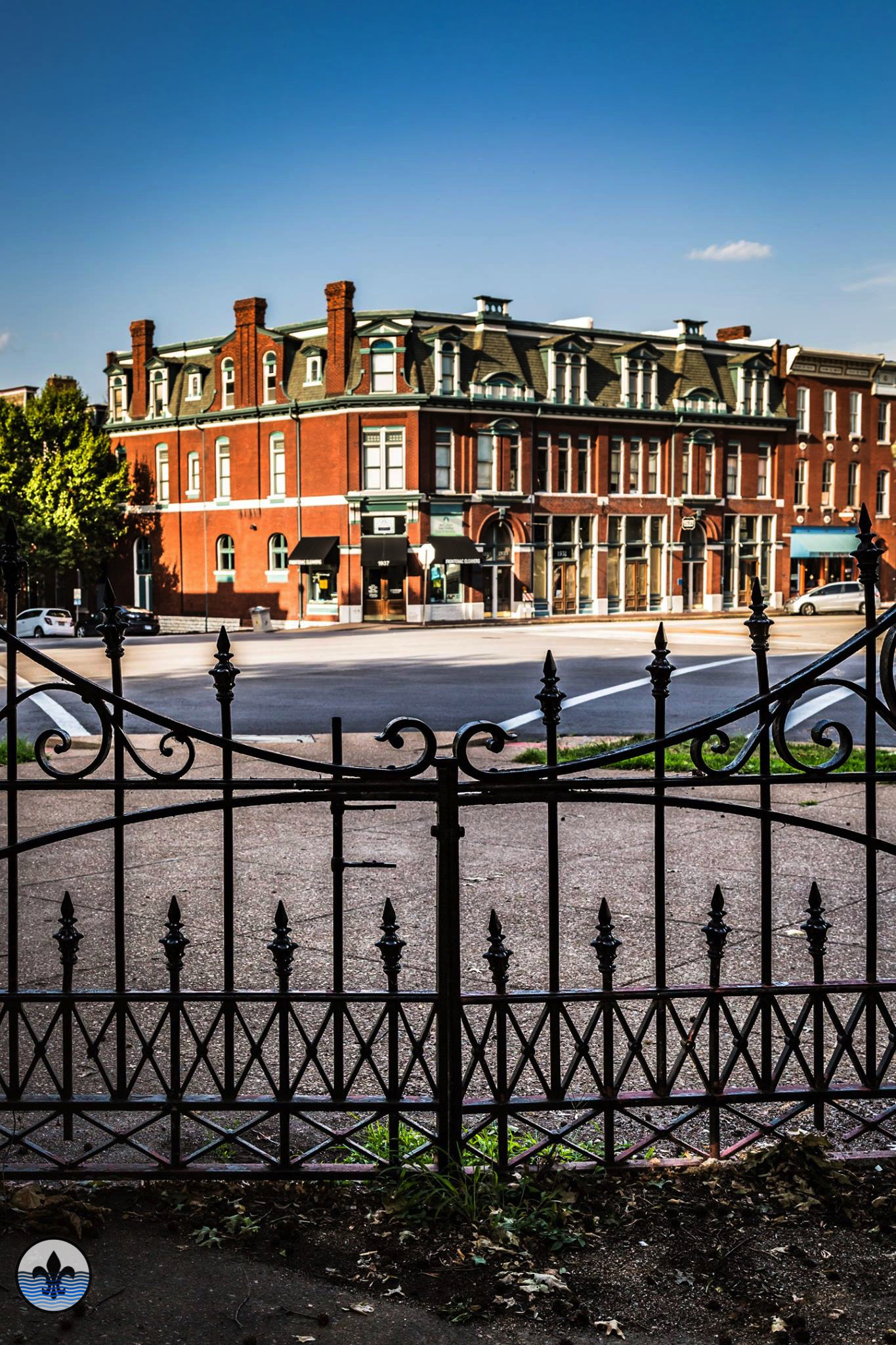 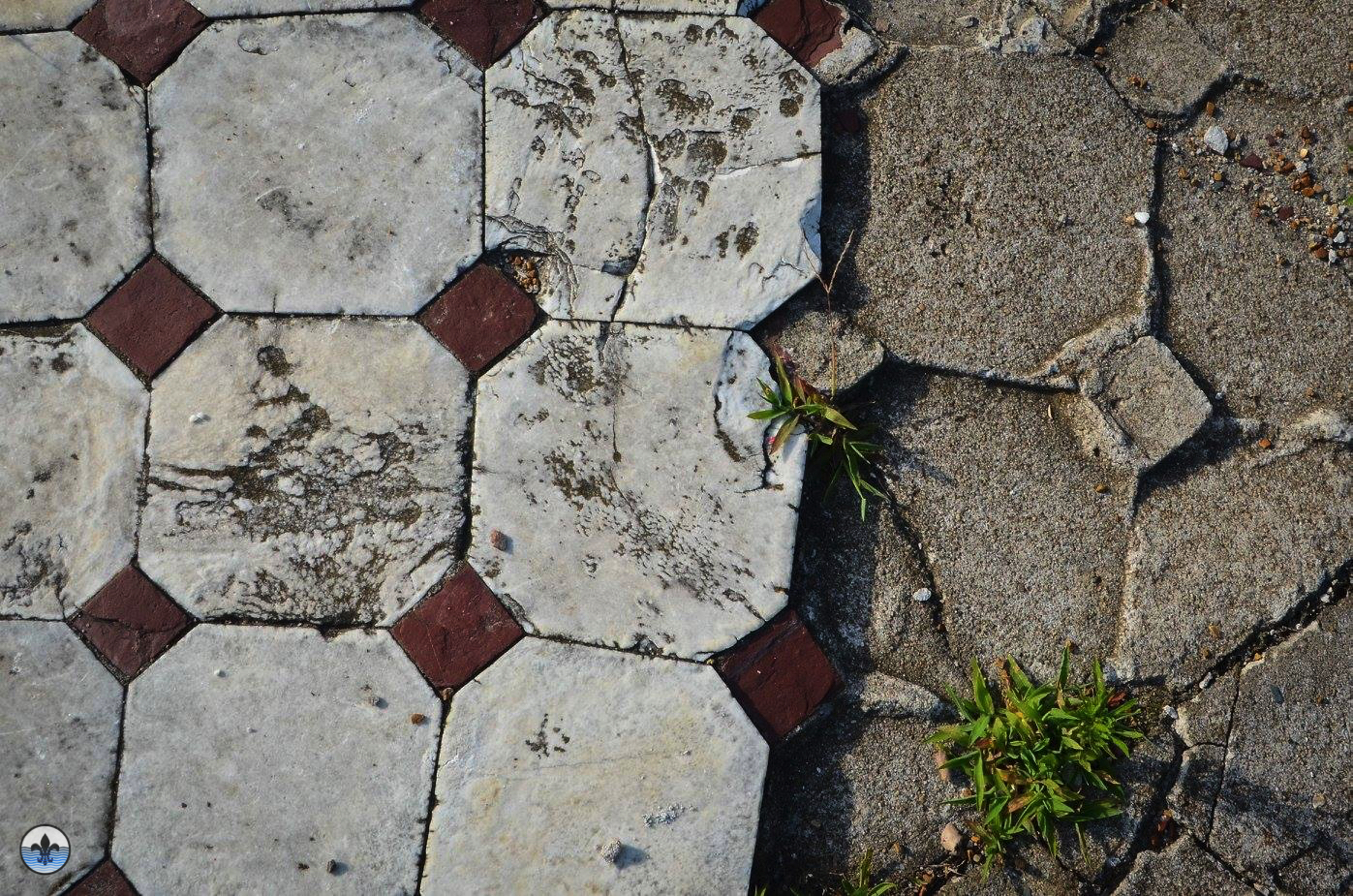 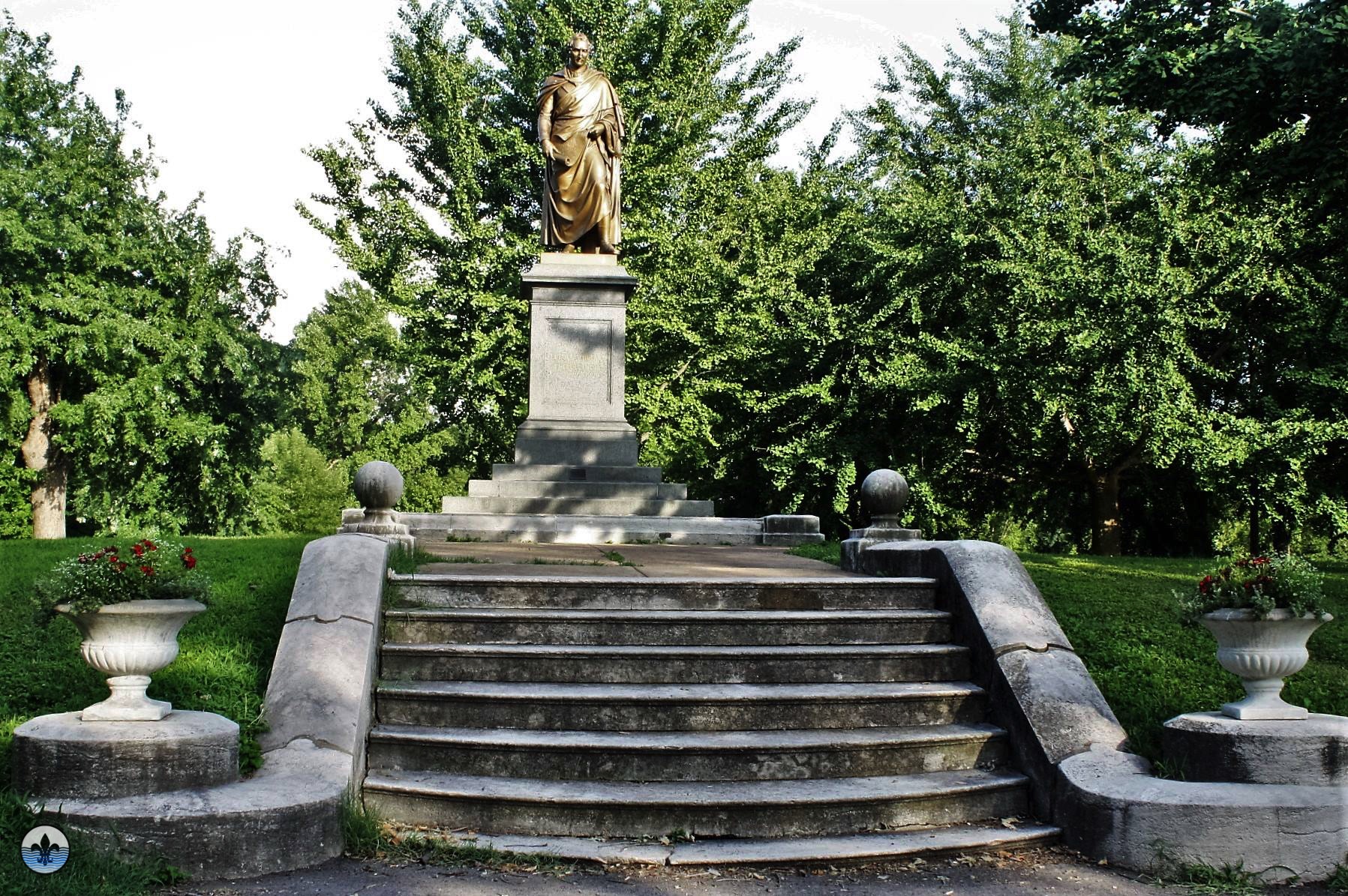 Today, you might have to compete with roving wedding photography parties for the park’s bets views, but it is well worth it.  There are few places anywhere in the country that combine a rich historical neighborhood with a beautiful park designed by a legend of the era.  Lafayette Park is an easy place to escape the hustle and bustle of city life, a great place to bring the kids for their first try at fishing, and so much more.  These days, you don’t even have to get there in a horse and carriage! 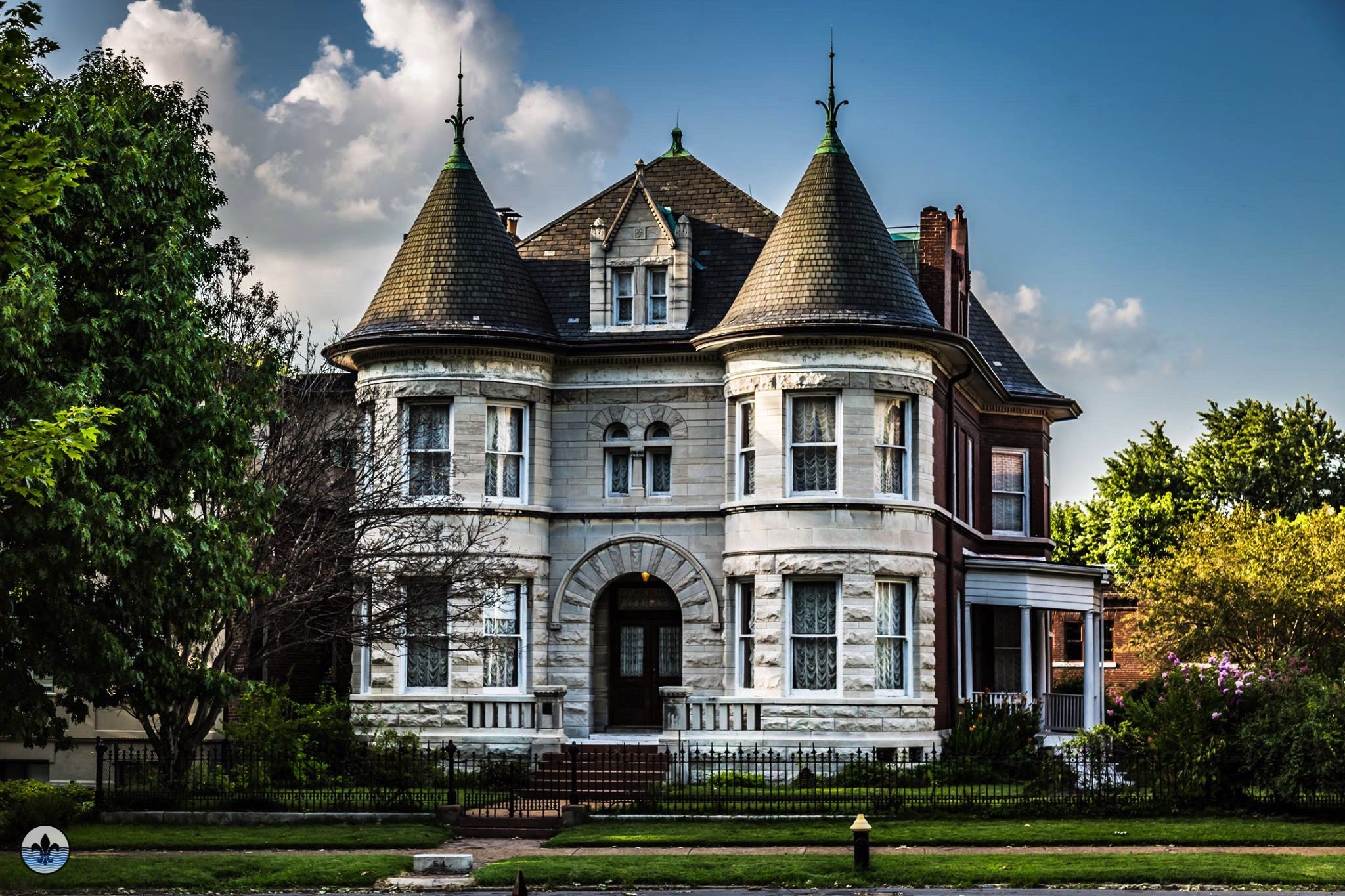