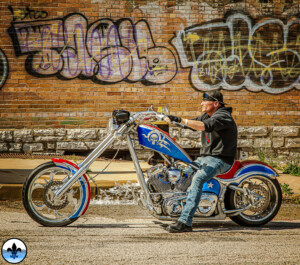 Near North Riverfront is not a neighborhood in the conventional sense of the word, it is a long strip of sparsely populated land that is primarily composed of industrial, commercial, and abandoned real estate that lies between the Mississippi River and the stretch of parallel interstate 70 that cut it off from the rest of the city.  For example, the middle portion was part of Old North Saint Louis before the interstate was built, which we discussed in that article: http://www.photofloodstl.org/photo-flood-114-old-north-saint-louis/ 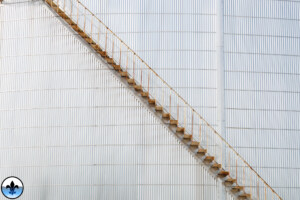 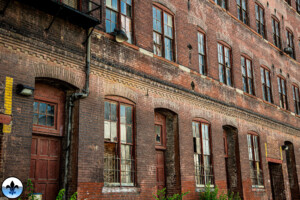 That description however belies the historical, industrial and architectural significance of Near North Riverfront, which is well described in the article for our previous (first) visit in 2015.  http://www.photofloodstl.org/photo-flood-39-near-north-riverfront-2/  Which was prompted by the proposal to build a new NFL stadium there:  We wanted to take a look before any demolition and construction began.  Of course, the stadium project never materialized, and over six years later, we have found that little has changed. 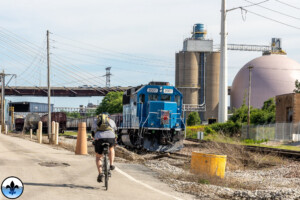 But great potential remains.  The St. Louis Development Corp., the city’s development arm, is taking another look at the north riverfront area, approving a $30,000 contract to update the 2015 study. 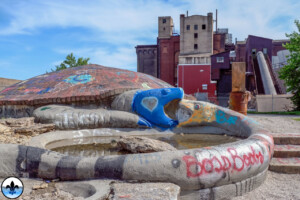 And, investor Greg Jordan has opened the Jordan’s Warehouse hotel and The Broadway Boat Bar next door to mainstay Shady Jack’s biker bar, which we visited in 2015.  Jordan has high hopes for Near North Riverfront and would like to invest further, but he does have concerns.  Read more here:  https://www.stltoday.com/news/local/govt-and-politics/investor-sees-potential-in-st-louis-north-riverfront-and-now-the-city-does-too/article_bece103d-07e5-5ff6-bb82-df62eef5be81.html 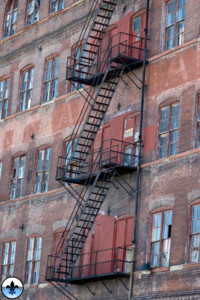 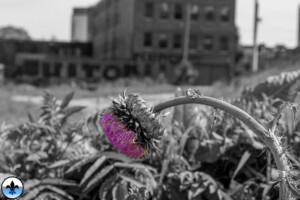 Here is another great article: https://www.stlmag.com/history/near-north-riverfront/ 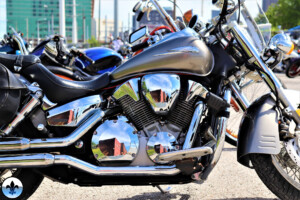 Coincidentally, our visit fell on the weekend of the St. Louis Midwest Bikers Festival at (and around) Shady Jack’s, so we got lots of great motorcycle shots! 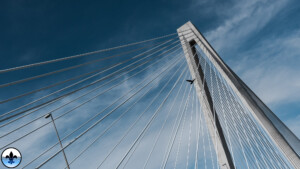 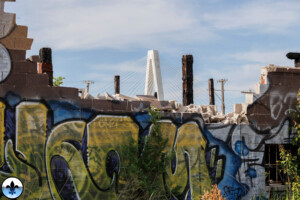 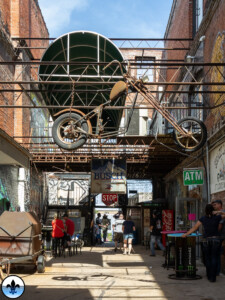 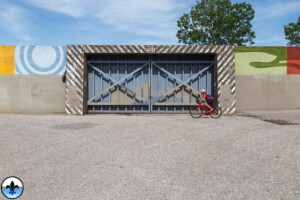 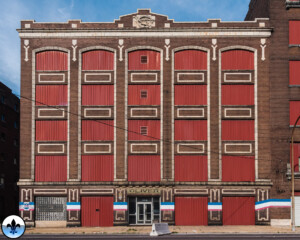 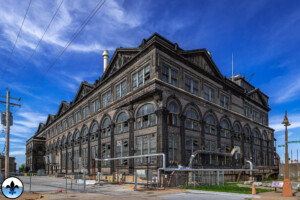