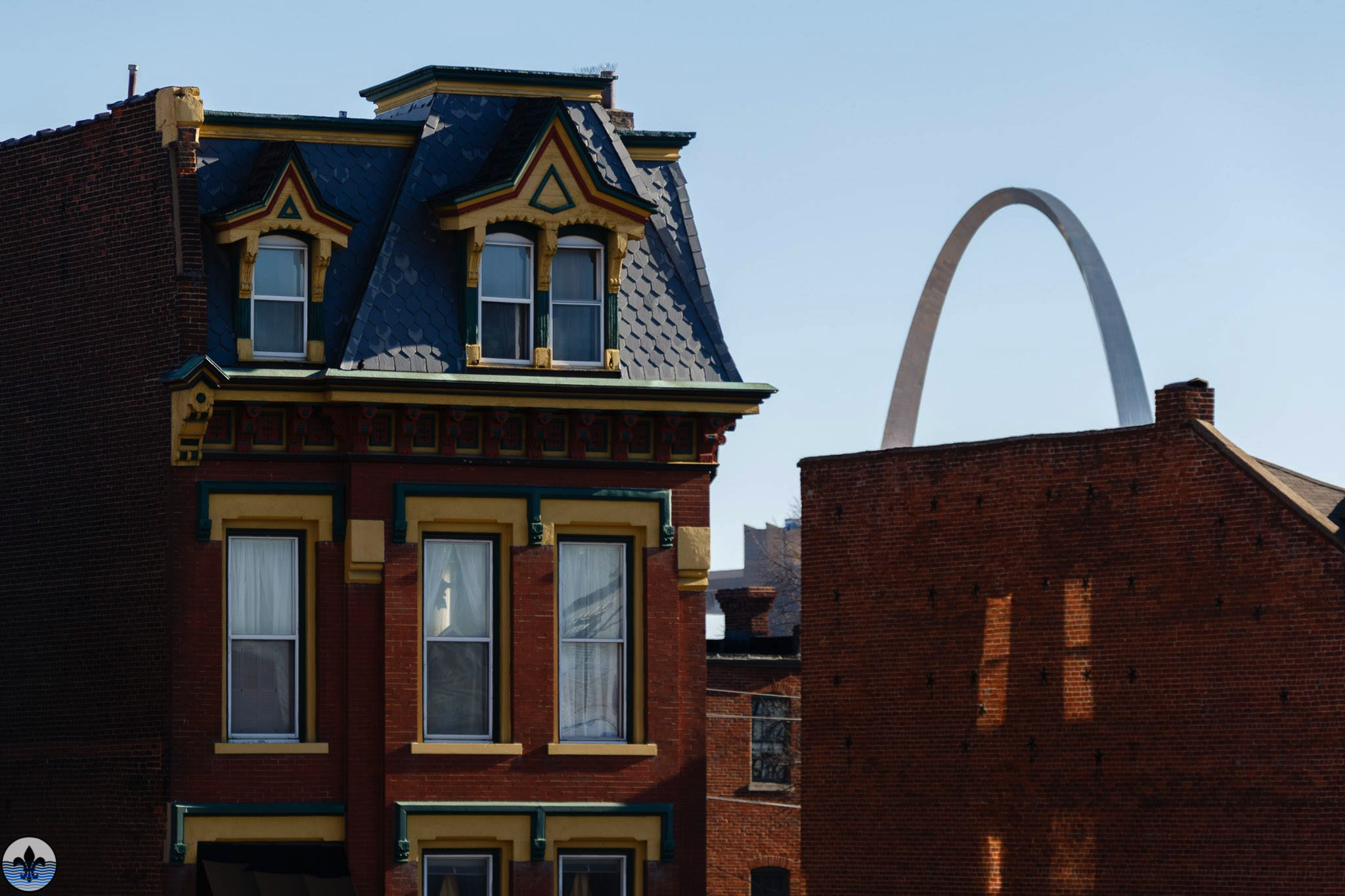 LaSalle Park, what an identity crisis you have! One half Soulard and one half St. Peters, but still, you pack a mighty punch architecturally, culturally, and economically (as home to one of STL City’s largest businesses, Nestle Purina PetCare). The neighborhood now possesses 148 mixed income public housing units, a renewal project to combat the blight that once existed here. It is also home to the much-beloved standouts 4Hands Brewery, Eat-Rite Diner and the Old Rock House music venue. 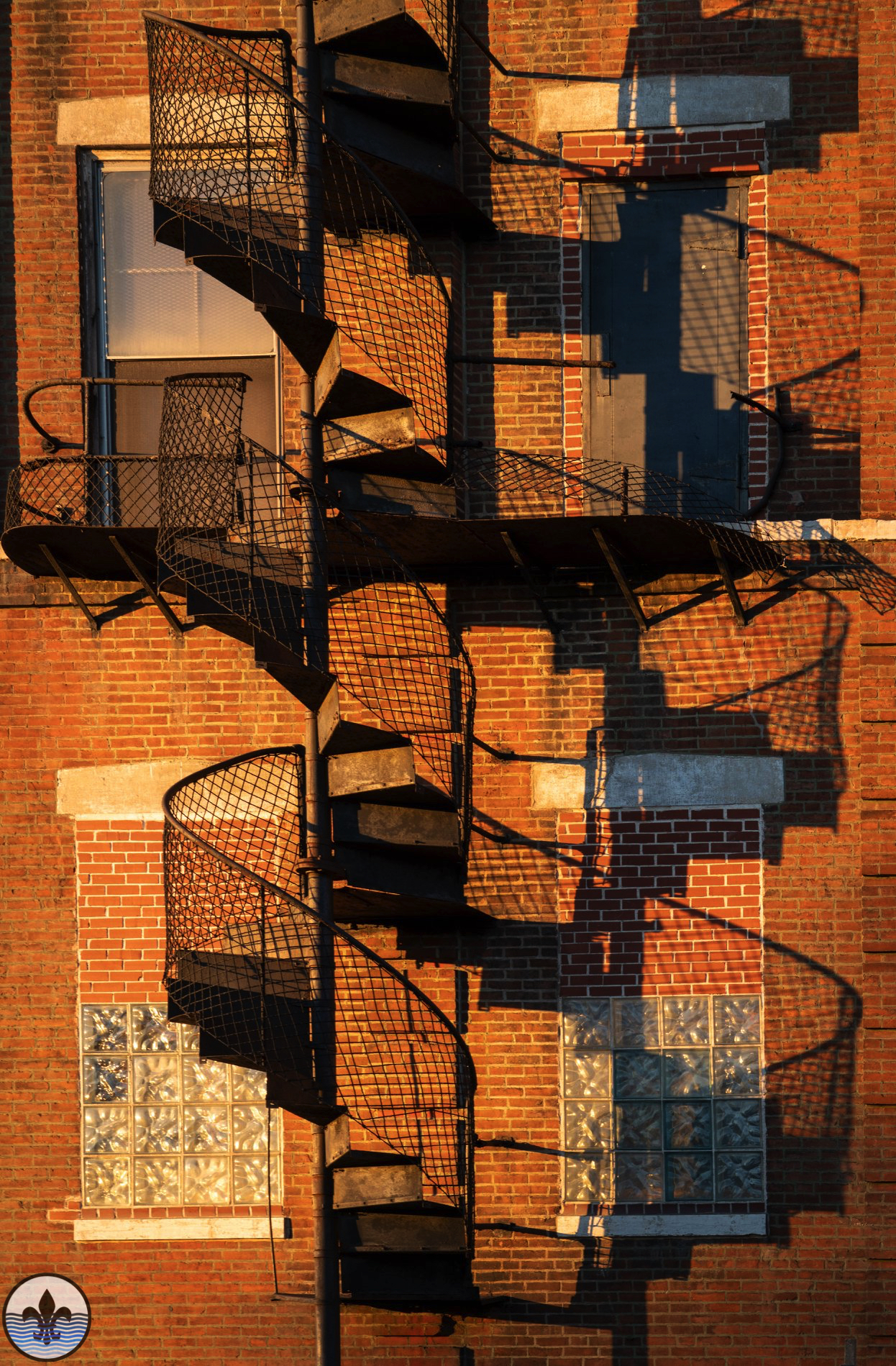 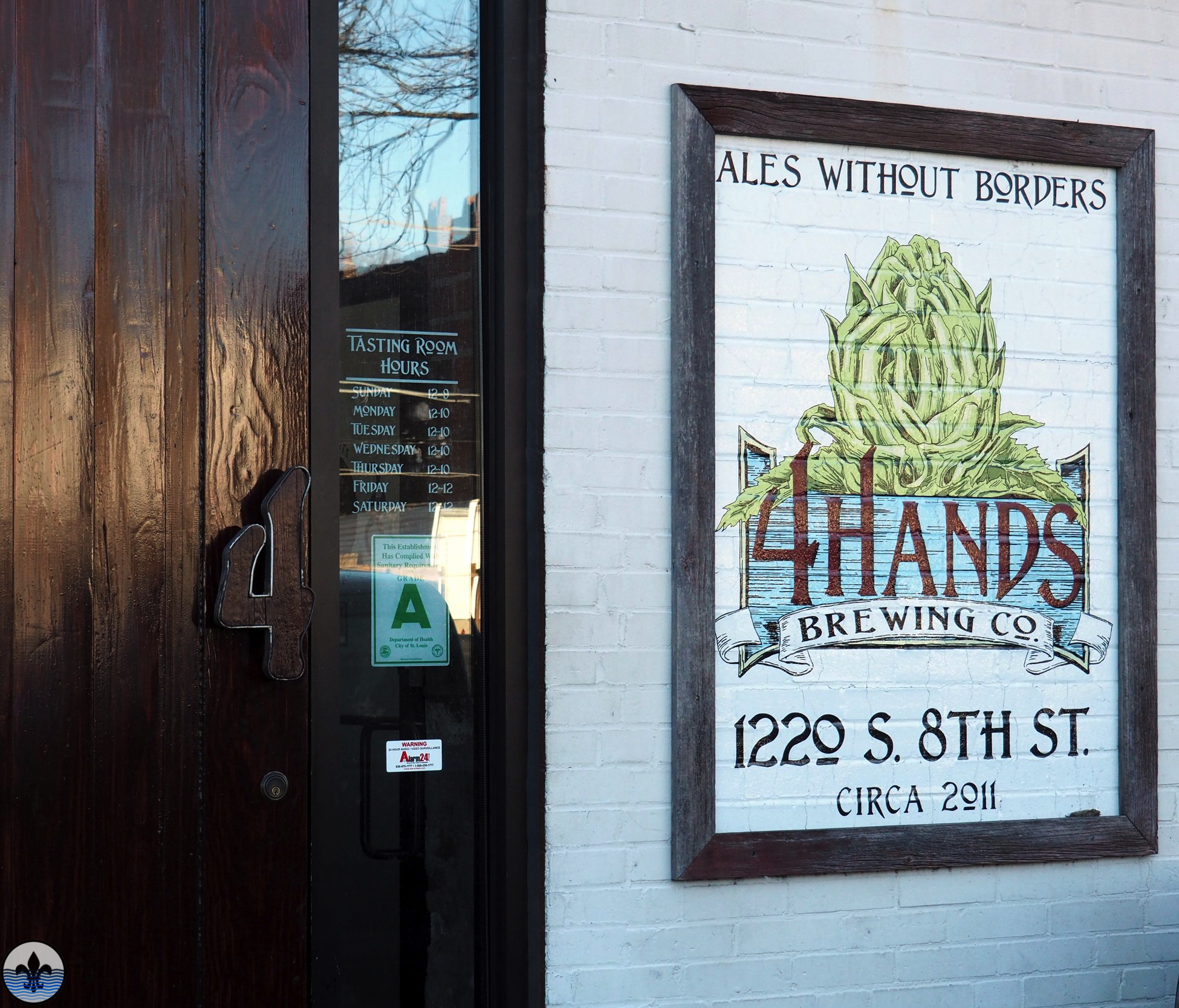 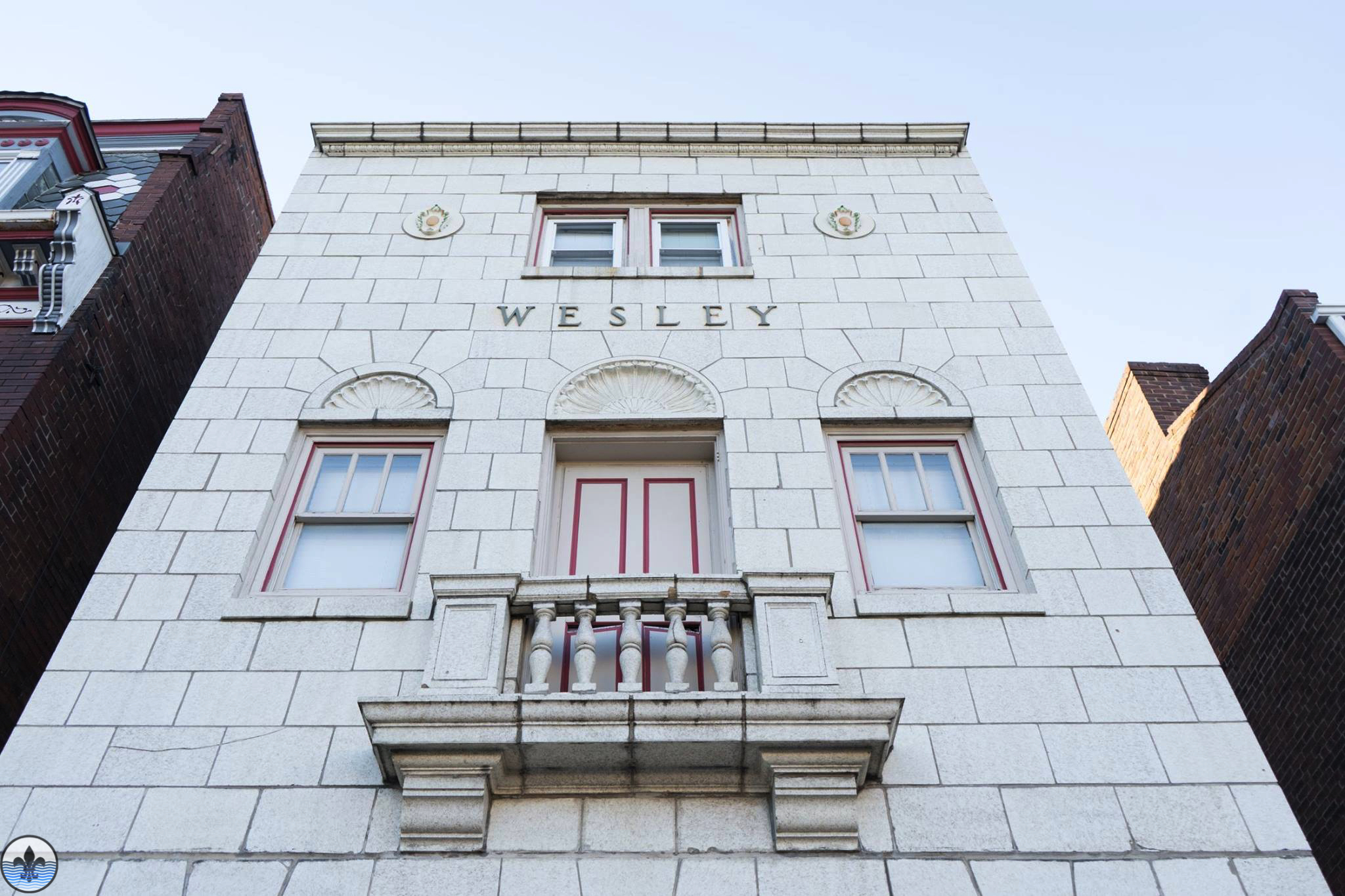 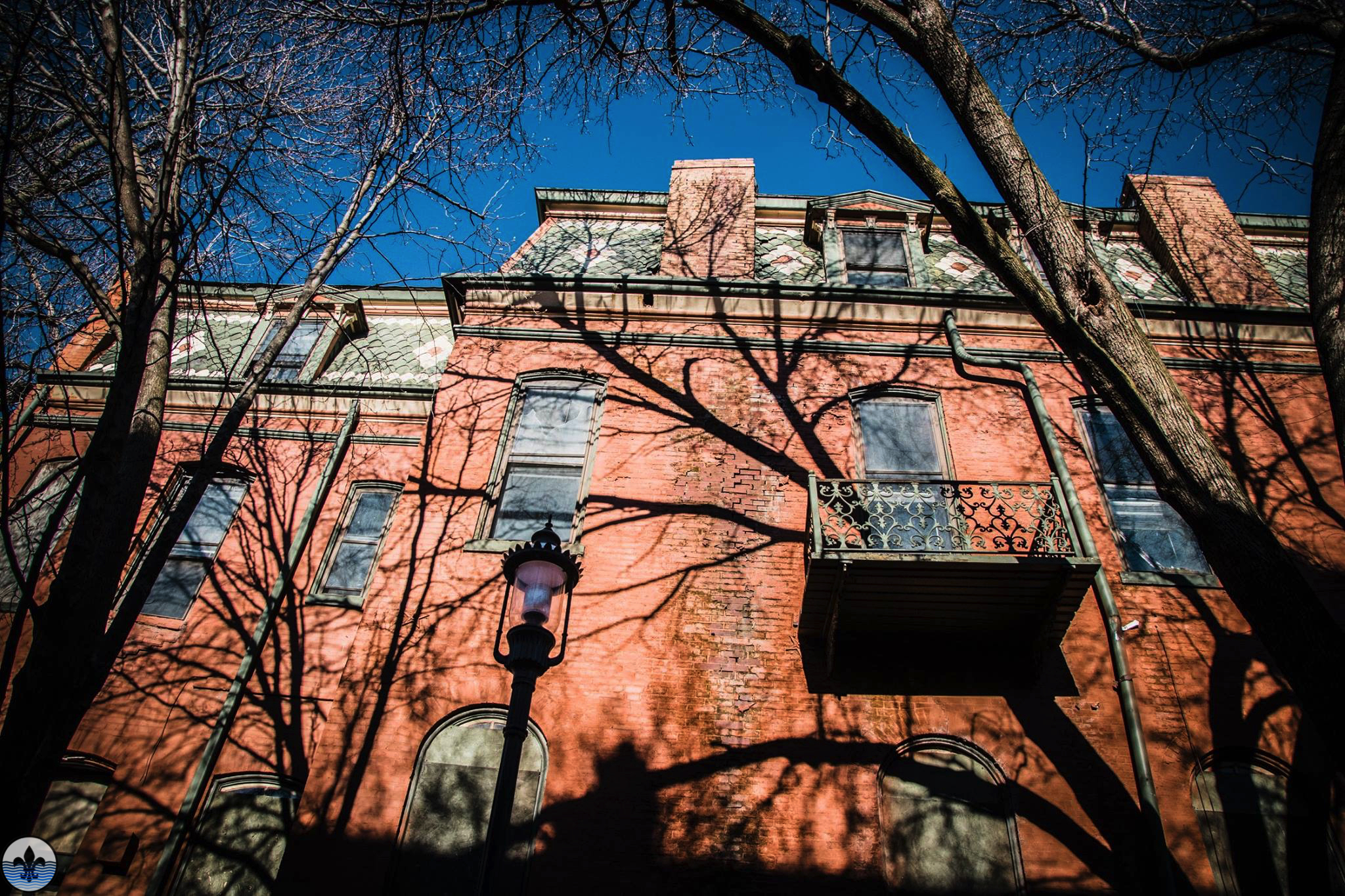 By the time the (now) Lafayette Square, LaSalle Park, and Soulard neighborhoods had earned the nickname “Old Frenchtown”, most of the original French residents had been supplanted by Germans or Irish immigrants. In fact, so many new immigrants flooded St. Louis during this time, that its national rank for population swelled 28 places to become sixth largest overall, between 1830 and 1850.

The area that would become LaSalle Park was sold for development by the Soulard family in the early 1840’s; it had previously been rural farmland and country estates. This is also when some of the oldest buildings in LaSalle Park were constructed, making it now home to some of the city’s earliest extant structures, including St. Vincent de Paul Church. 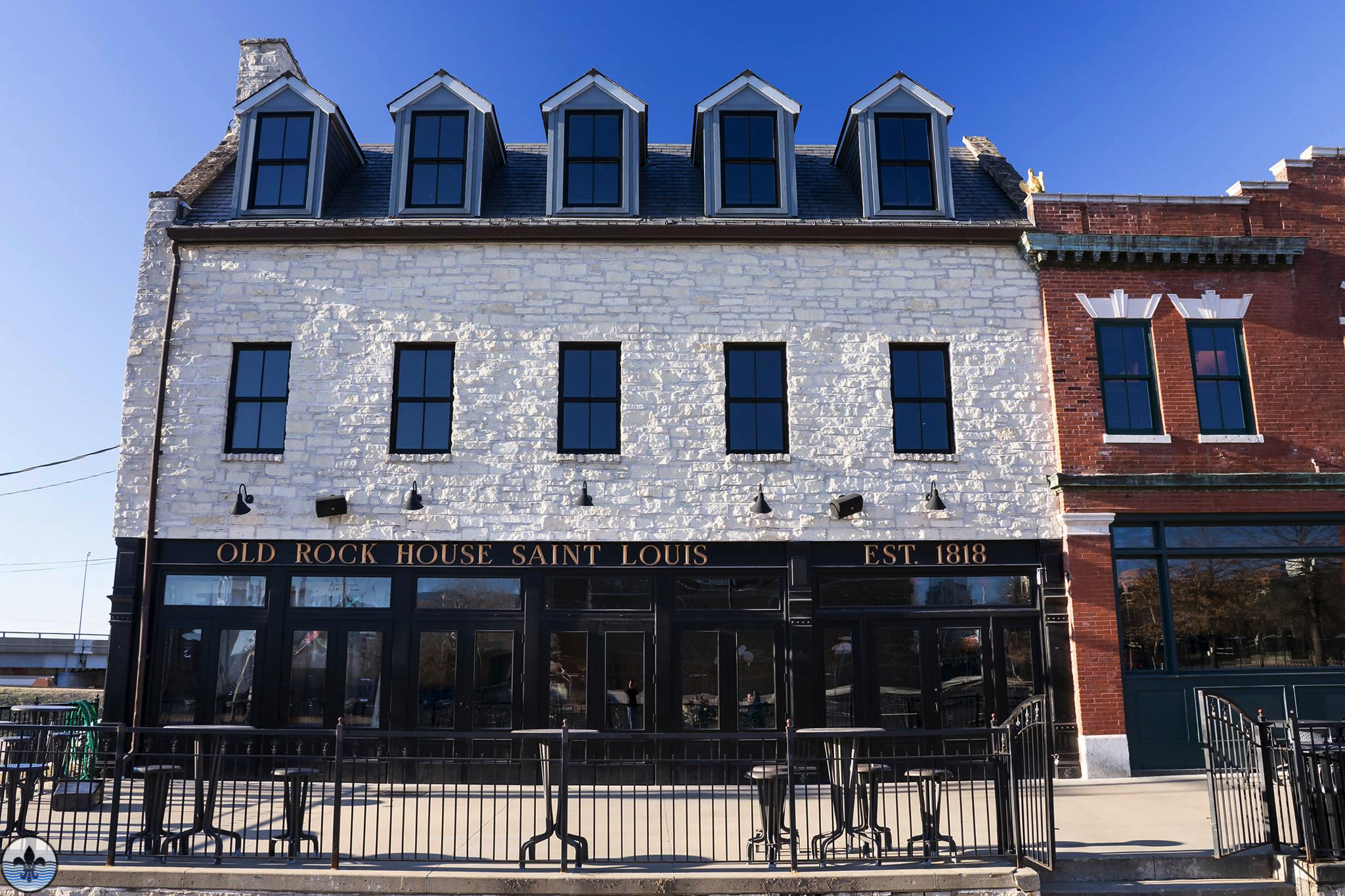 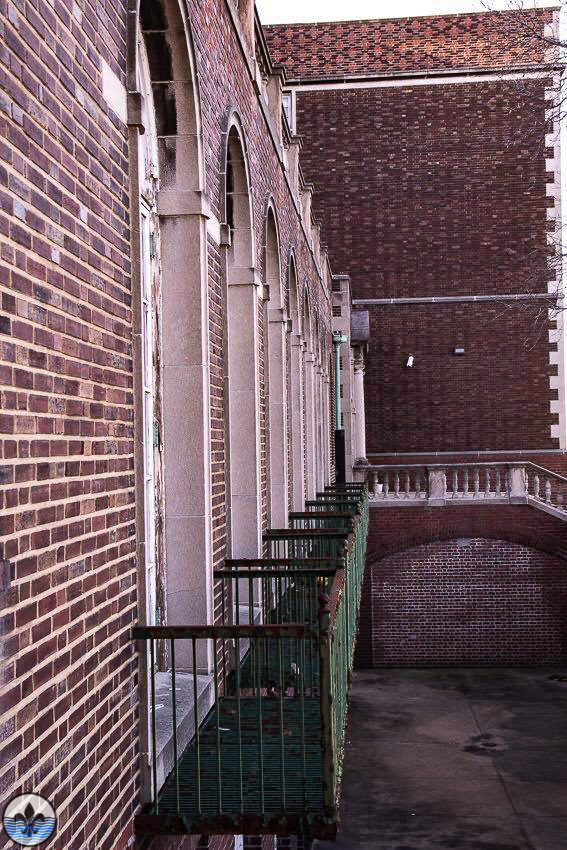 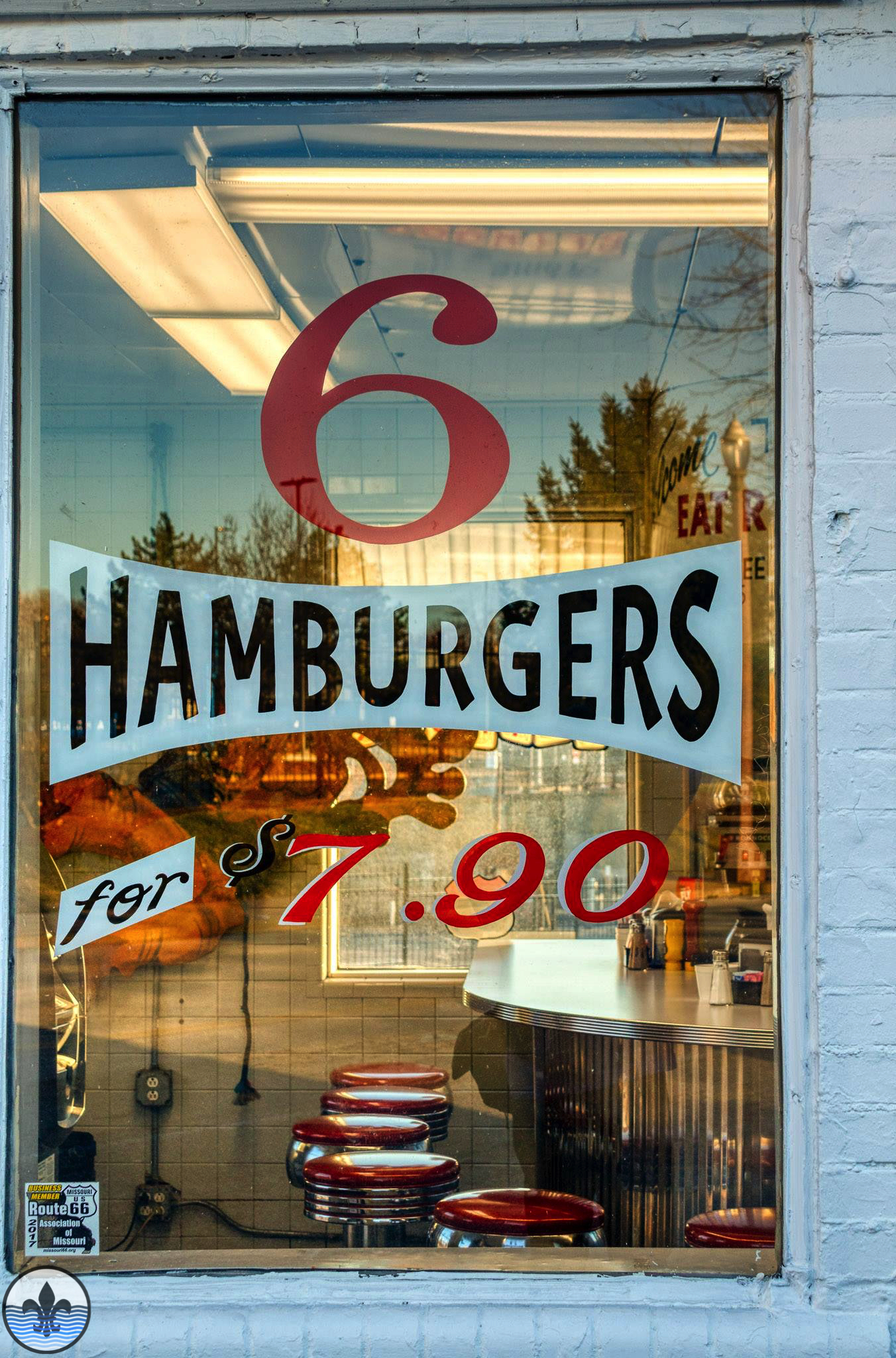 By the mid-1850’s, the area of LaSalle Park saw another immigrant group move in alongside the Germans, the Czechs. In 1855, this group was sizable enough to warrant the founding of a Catholic Parish of their own, and so the first Czech Catholic Parish in the United States was born. St. John Nepomuk Church today rises over a National Historic District of the same name, and though the original church was heavily damaged in the tornado of 1896, its reconstruction was complete in the following year. The few blocks surrounding the Church give a remarkable look back to the era of this neighborhood in its prime, and offer a quality that is impossible to describe or photograph, but that provides a sense of place, based on the proportion and density of surviving structures, that is really difficult to replicate elsewhere in the city. Let’s just say that if you were blindfolded while leaving your home and brought here, then unblindfolded, so long as you’d been here before, you would recognize where you were immediately. 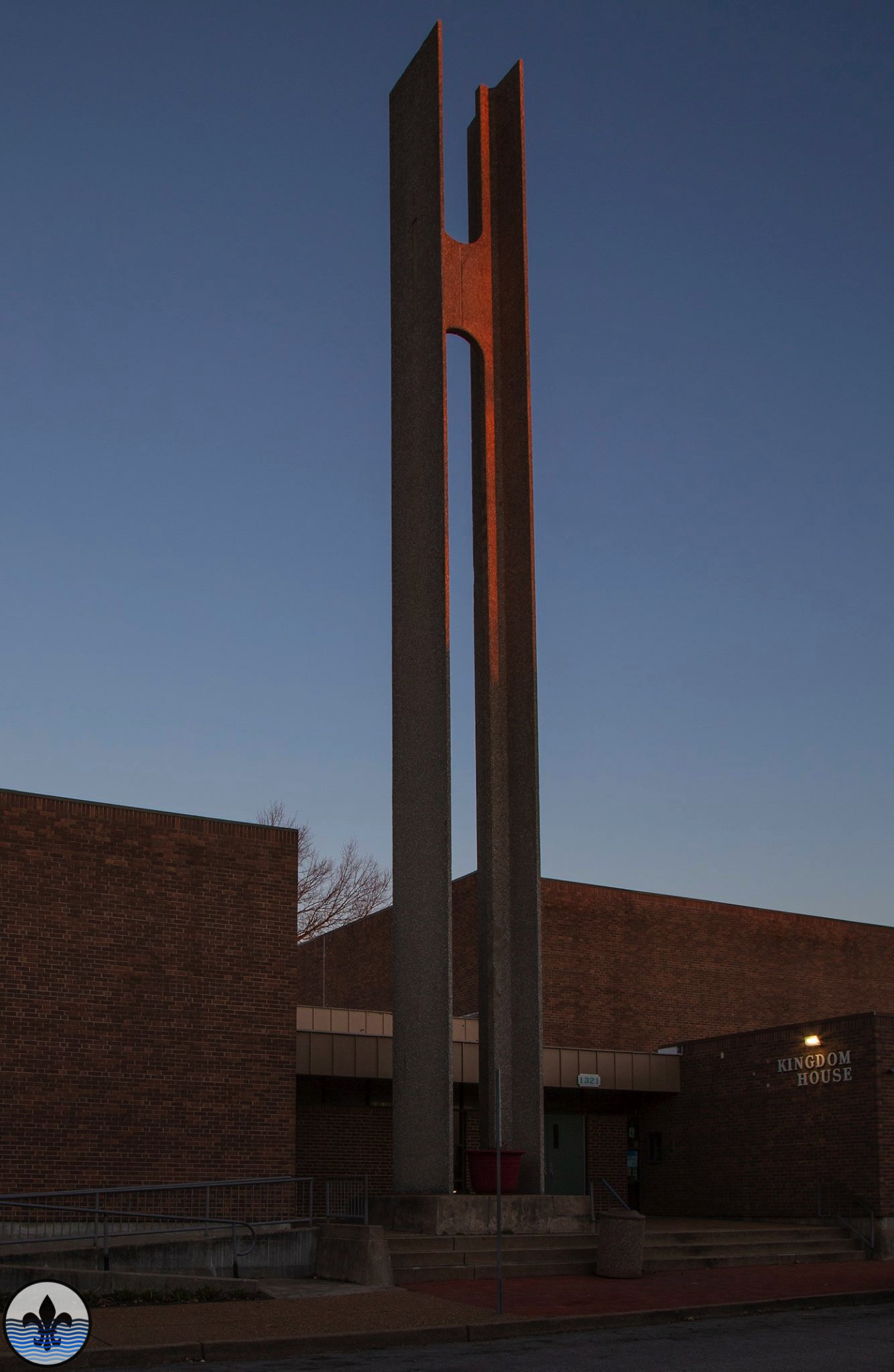 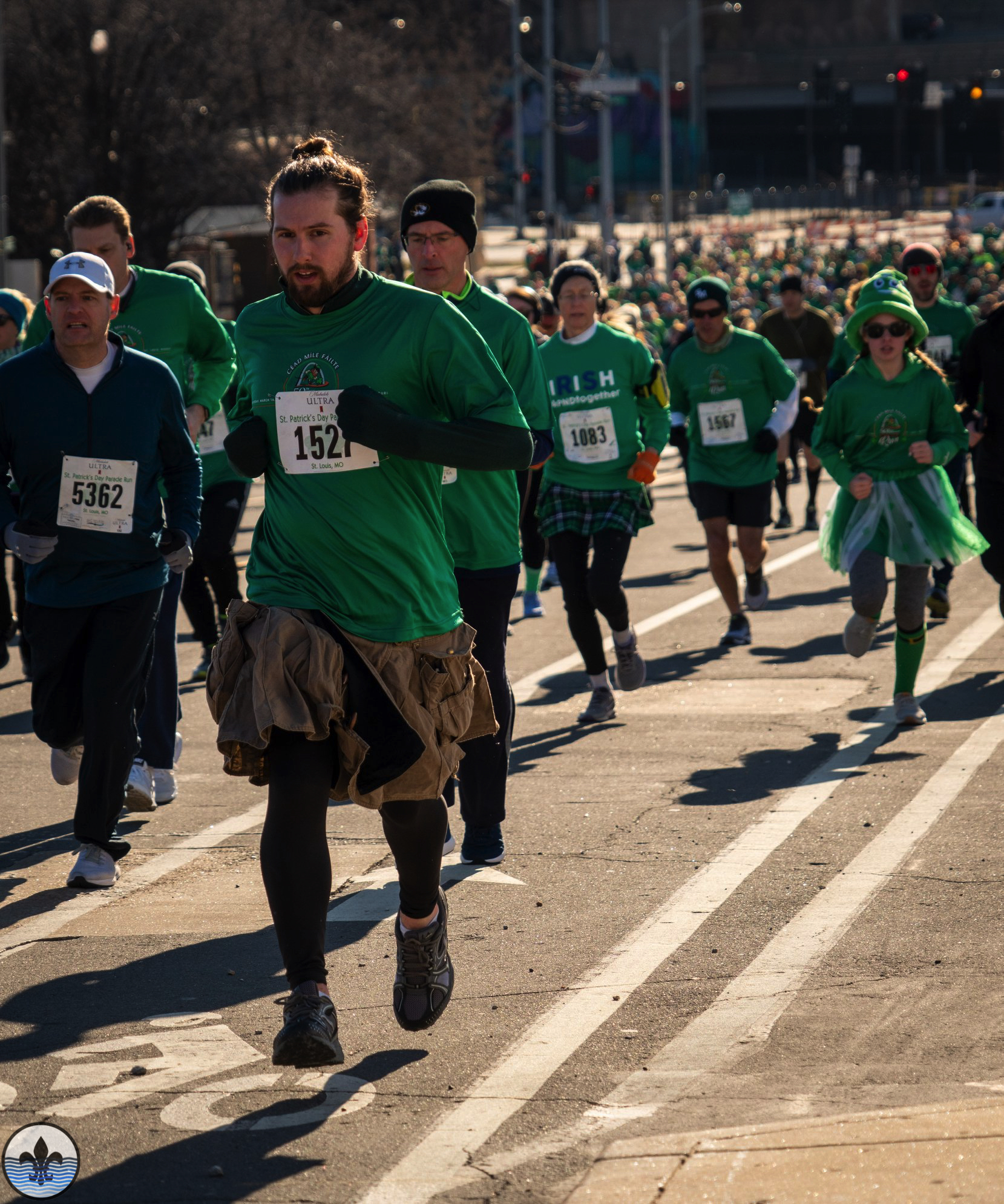 The building and population boom continued in LaSalle Park over several decades, and the neighborhood even included a brief central role during St. Louis’ stint as a de facto cotton industry leader during the Civil War.  The factory building (later converted to a cordage mill), which occupied that role, still exists.

The turn of the century ushered in trouble for the neighborhood, however, first in the form of the massive tornado that struck the area in 1896 (third deadliest in U.S. history). The damage from the tornado was extensive and expensive, and the effect was destabilizing for the formerly tight-knit community. Many people moved on to other areas, disconnecting some families and businesses from each other. Following this challenge, in 1947, a plan was unveiled by the city for the construction of the Interstate Highway System to run through its urban core. LaSalle Park, and the rest of Old Frenchtown laid directly in the sites of the city’s demolition proposal, which began a short time later. The effect of the proposal and subsequent demolition was further destabilization for the neighborhood and nearby communities, and more people began to move away.

Between 1942 and 1961, the Clinton-Peabody and Darst-Webbe housing projects went up, which presented even more disarray, especially due to the now infamous mismanagement,  poor urban planning foresight, and in some cases, direct exploitation that occurred within the housing projects. Though the housing complexes would eventually be demolished, their impact was hard to reverse, and by 1969, much of LaSalle Park and surrounding areas were deemed blighted, and highlighted for urban renewal projects.

Around this time, Ralston-Purina (not yet Nestle) took an active role in reshaping LaSalle Park, through the LaSalle Park Redevelopment Corporation, and subsidized both the removal and renovation of buildings in the neighborhood. 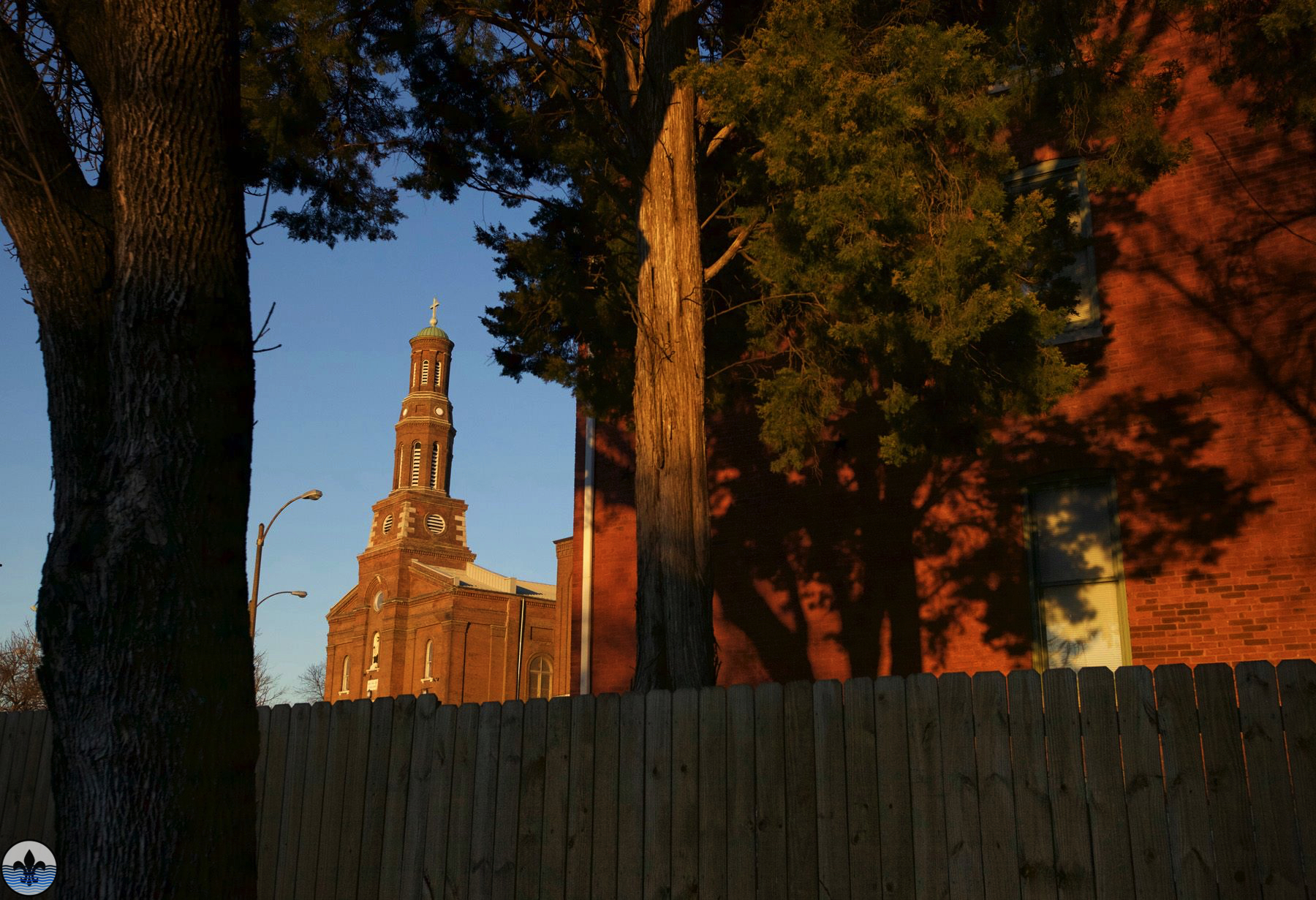 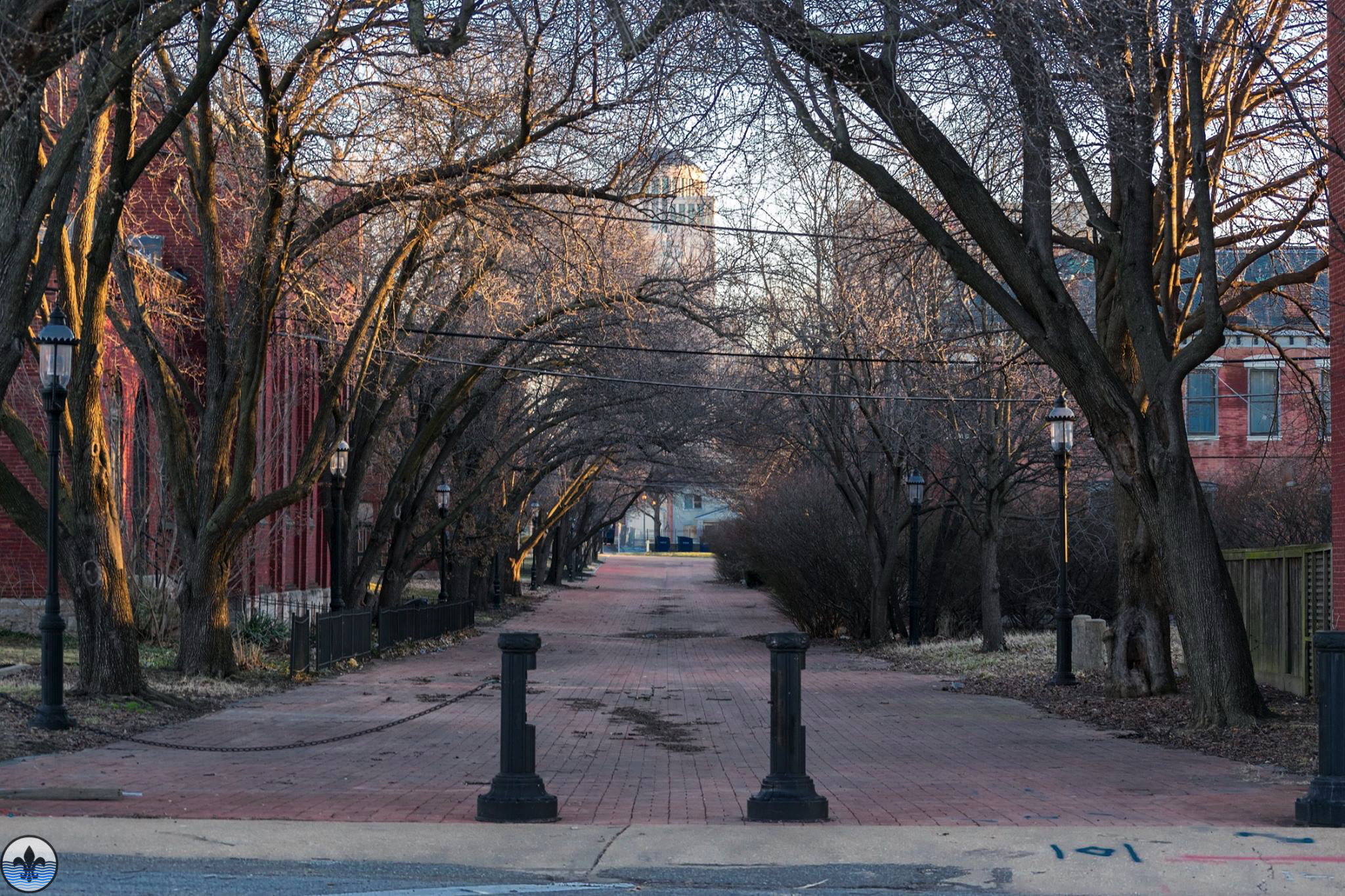 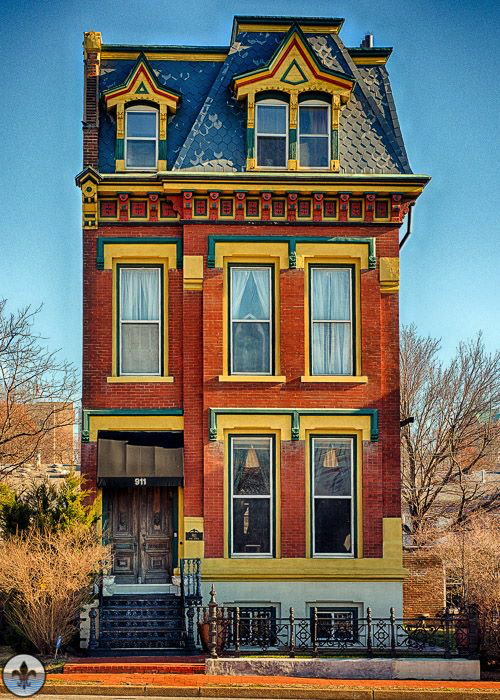 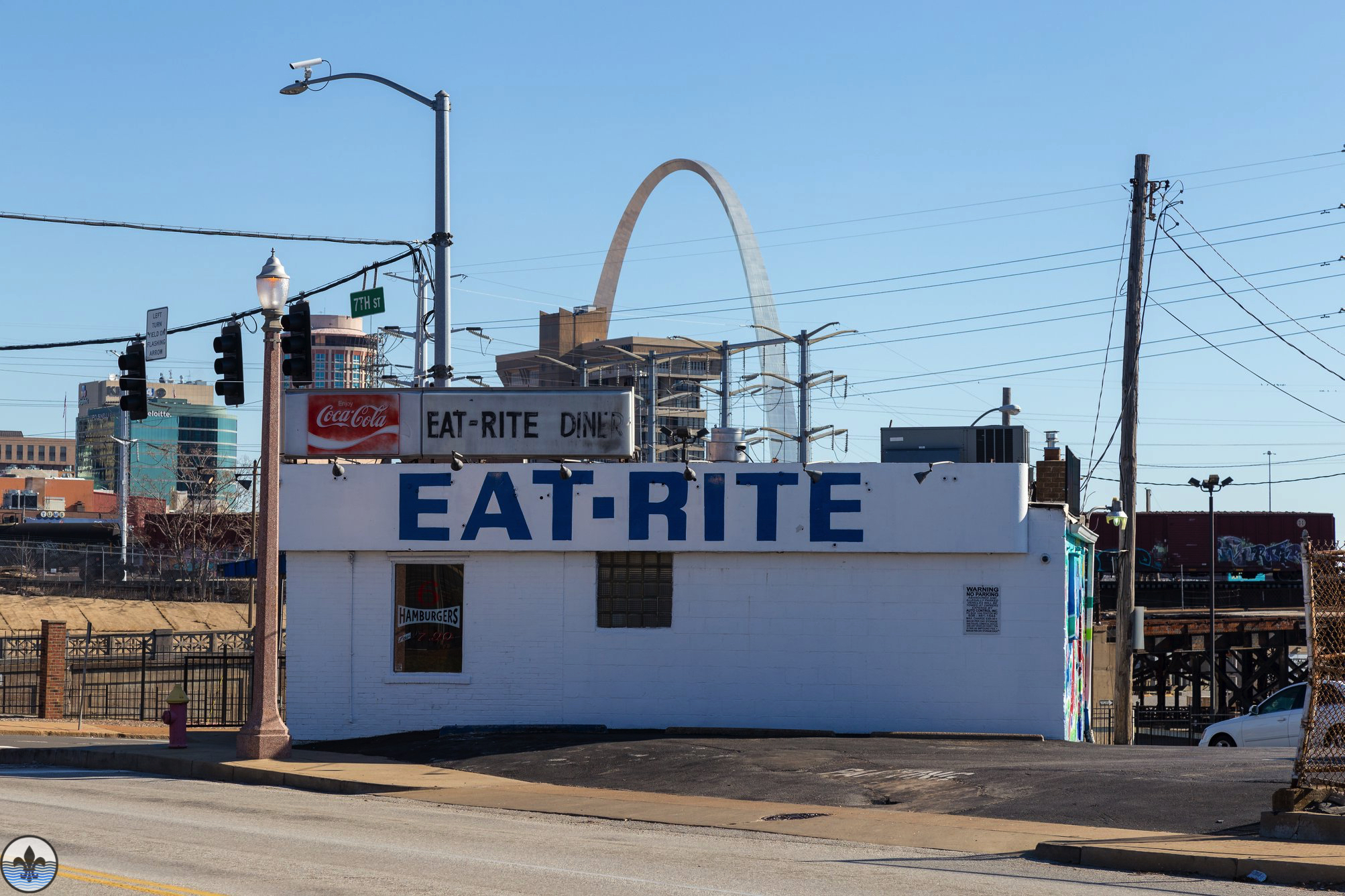 It is hard to comprehend exactly what richness the city lost during the hard times of LaSalle Park, and Old Frenchtown, but the neighborhood today is certainly stabilized. With few exceptions, many of the historic buildings have been restored and are well maintained, and even the mixed-income, infill-type housing (the suburbia-looking part of the neighborhood) appears mostly to coexist well enough, though there is a question about how much of it is actually needed/utilized, since we observed more vacancies in that department here than in next door Peabody Darst Webbe. Nonetheless, like Lafayette Square and Soulard, this part of Old Frenchtown offers plenty of preserved history to satisfy any history buff, and on a sunny, cool Spring day in St. Louis, there are plenty of worse walks you could take than a stroll through LaSalle Park. 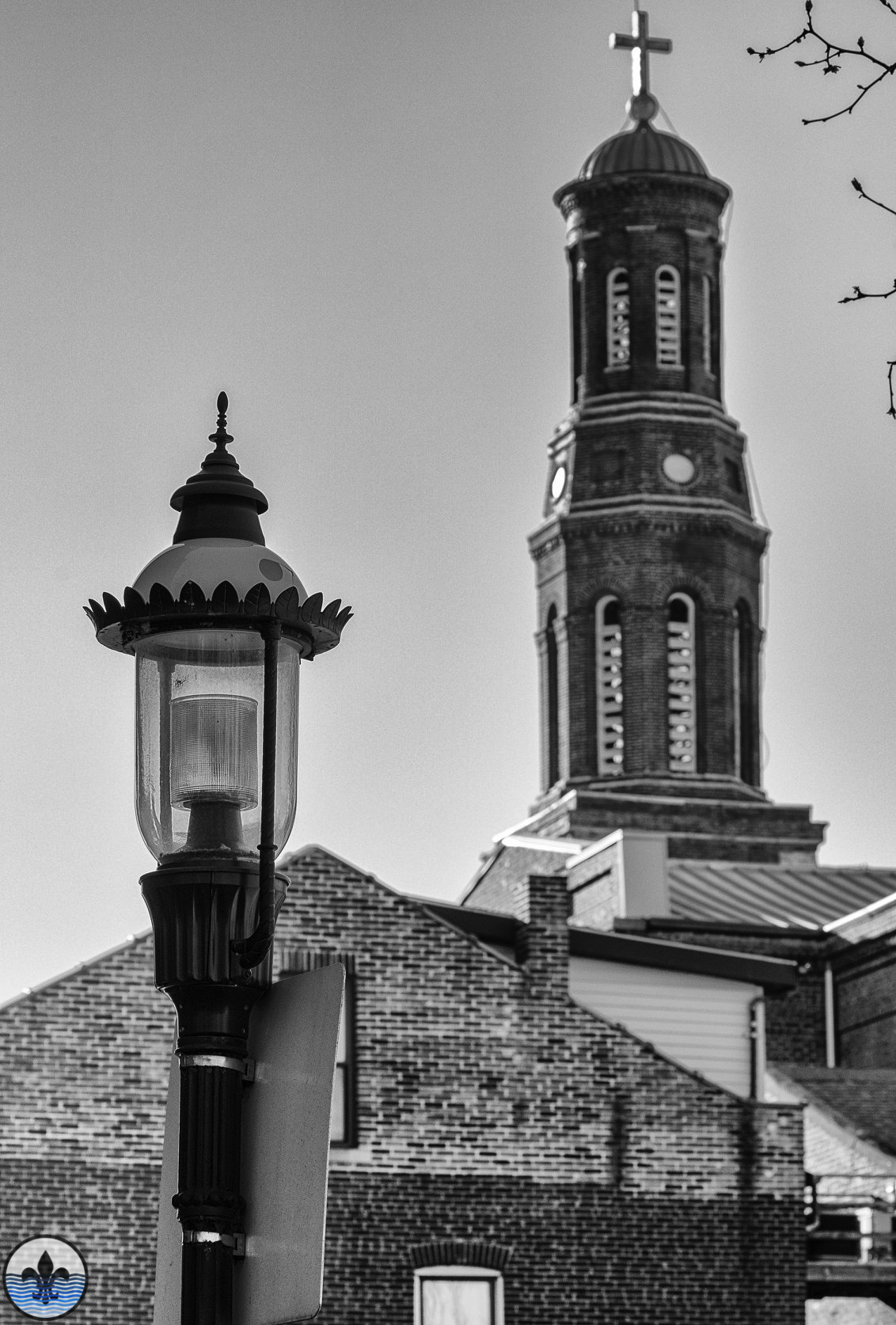 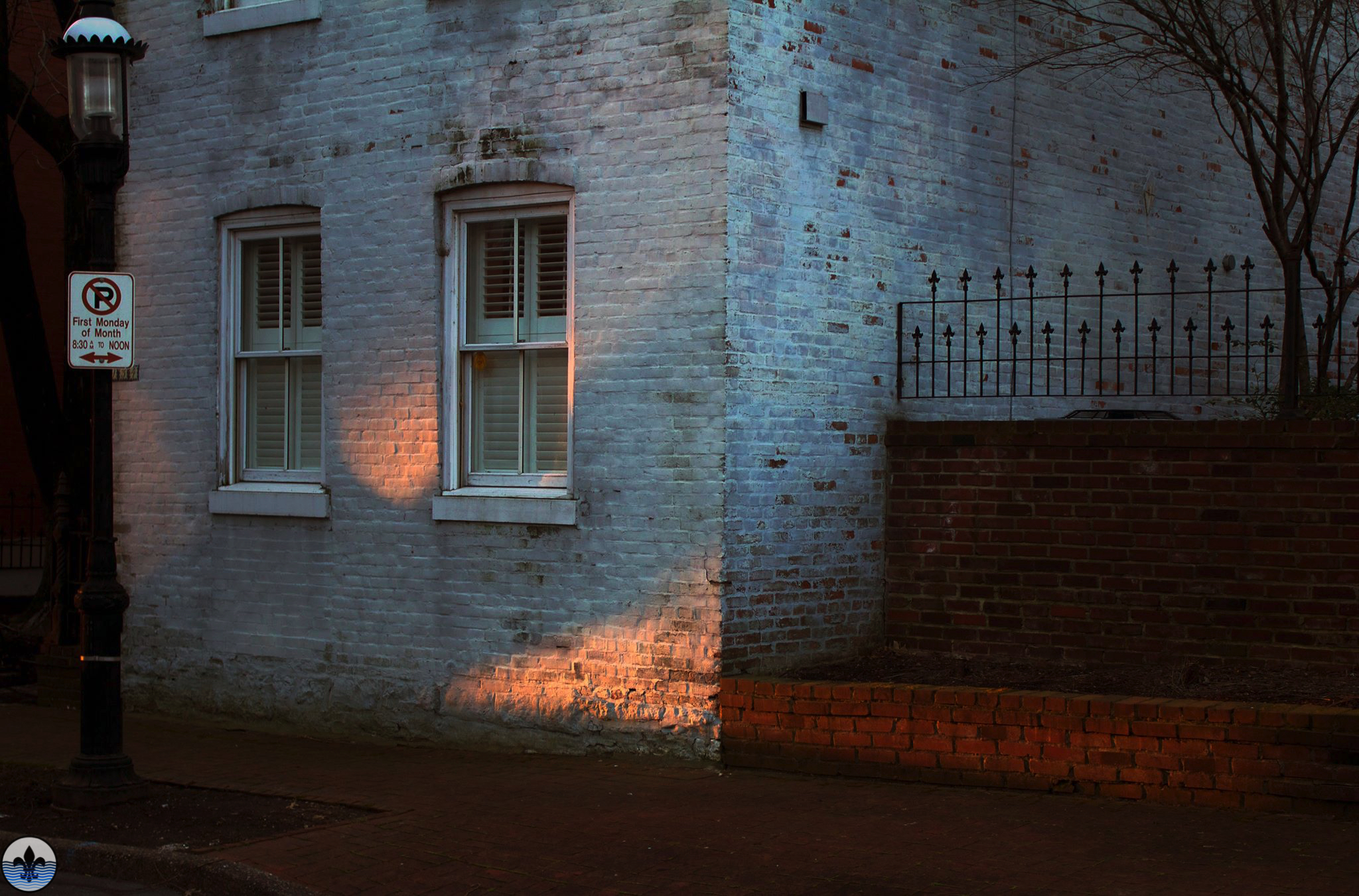 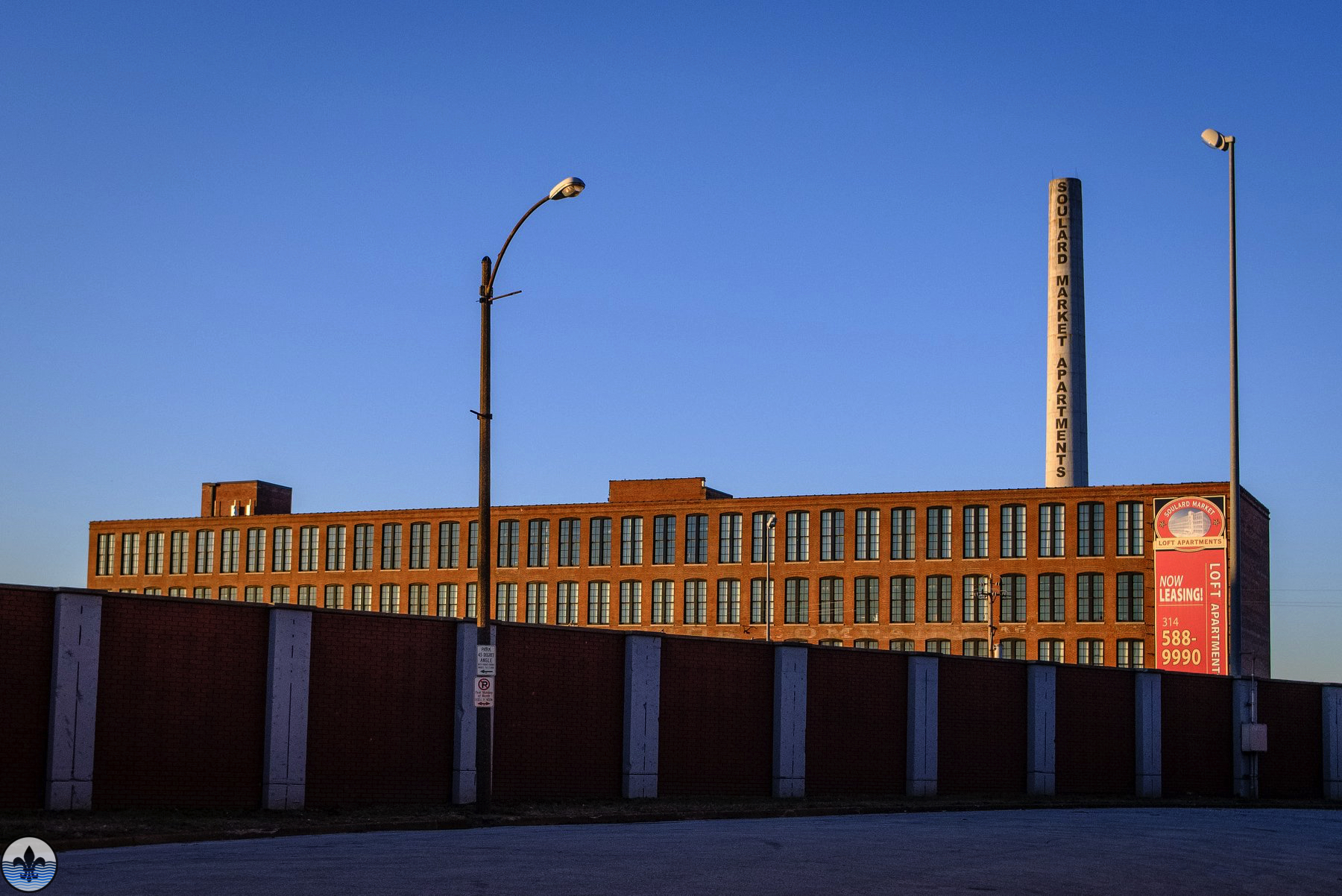 Our endpoint for Photo Flood 78 was the Eat Rite Diner, a restaurant that is a benchmark of delicious nostalgia for many St. Louisans, and for good reason. Reopened recently under new management, Eat Rite is once again hitting all the right notes for any diner fan. 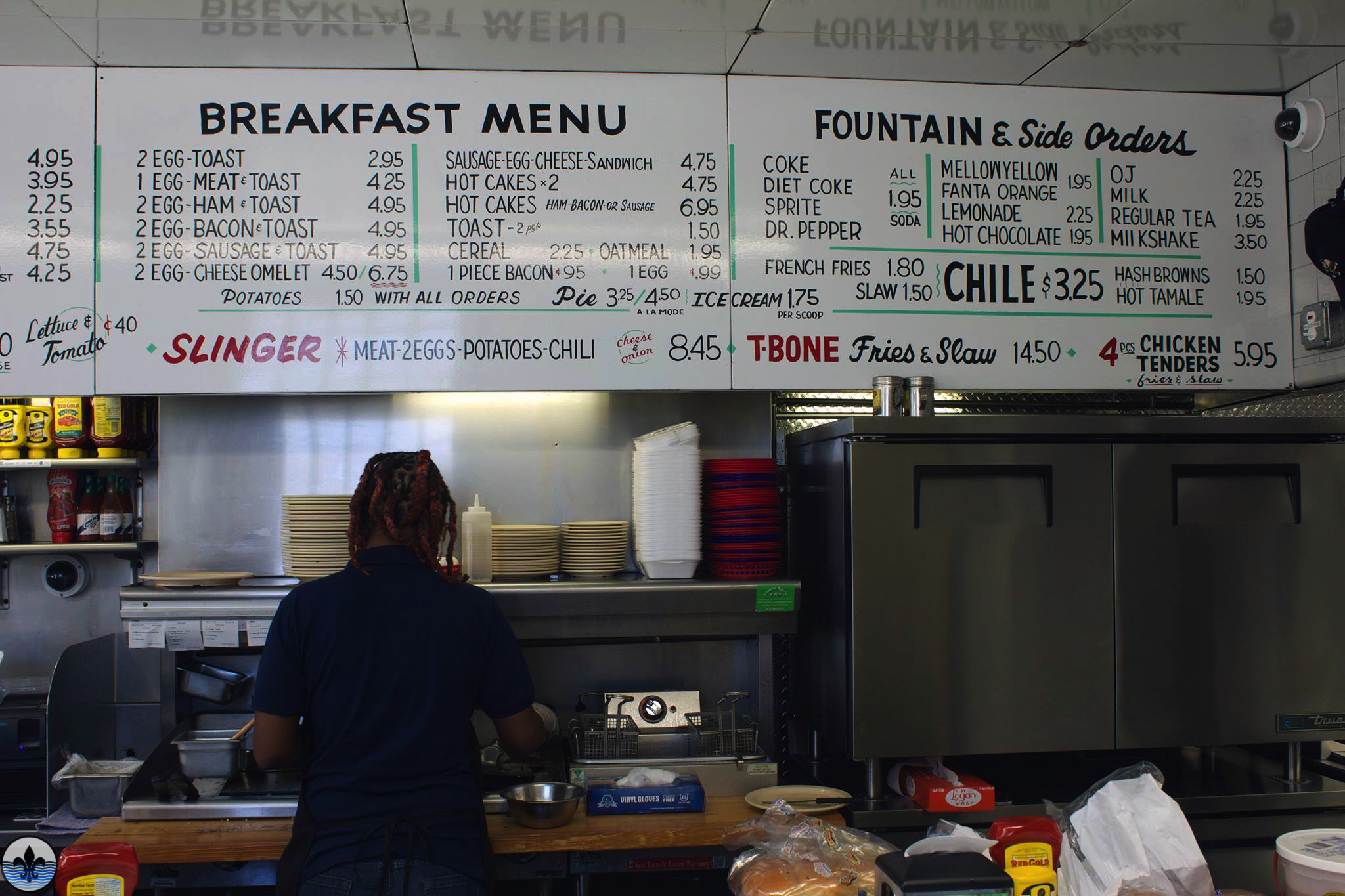 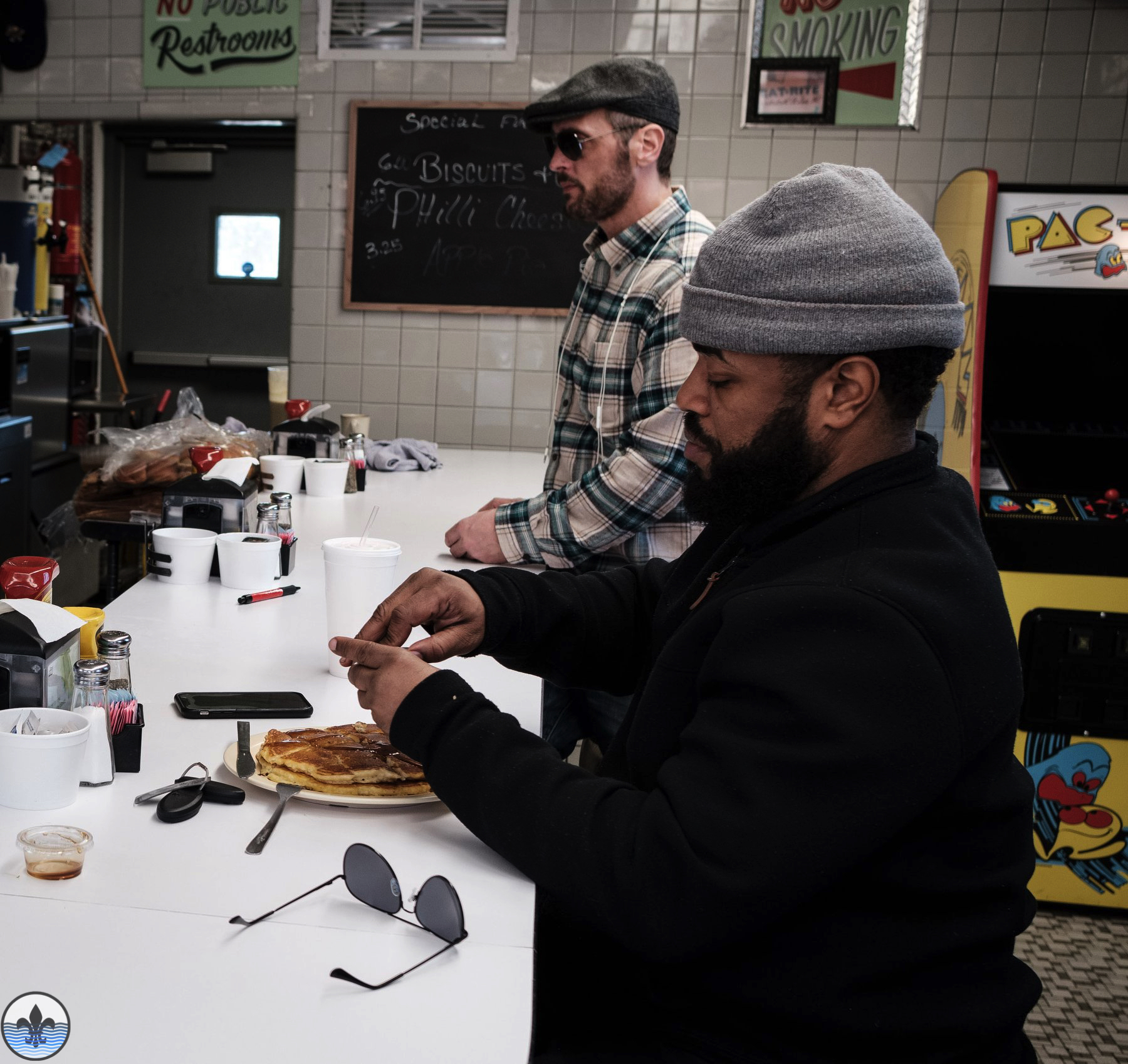