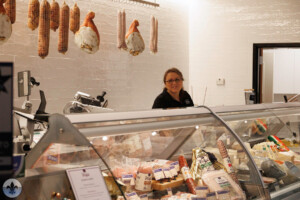 There are many neighborhoods in St. Louis, but the Hill is arguably one of the most famous. Even people who aren’t from St. Louis have usually heard of it because of its reputation for some of the best Italian food around. The Hill was the 12th Photo Flood back in July 2013. http://www.photofloodstl.org/photo-flood-12-the-hill/.

It was raining pretty heavy in the morning as the time for the flood approached. Fortunately for us the rain moved out before we started. As we began to walk around you could tell that the neighborhood was coming to life. The coffee shops were open, along with some of the grocery stores and delis. The Missouri Baking Company was packed with shoppers grabbing all sorts of sweet treats. A few flooders happened to be among them. 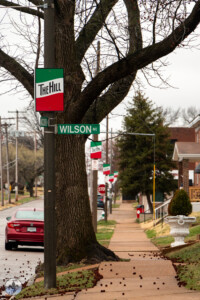 The Hill gets its name due to the area containing the highest point of the city, formerly named St. Louis Hill which is at the intersection of Arsenal Street and Sublette Avenue. The area was settled mostly by Italians immigrants who were primarily from northern Italy and Sicily in the late 19th century. Large deposits of clay were discovered nearby and the immigrants were attracted by the available jobs in making bricks. 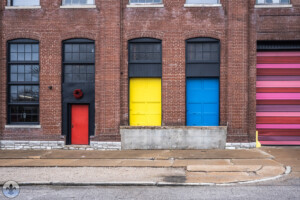 There is a rich Catholic heritage to neighborhood because of the Italian immigrants. St. Ambrose Parish was founded by the Roman Catholic immigrants and the St. Ambrose church was built in 1926. This beautiful structure is the centerpiece of the neighborhood, and is modeled after the Sant’Ambrogio Church in Milan. In front of the church is a sculpture dedicated the Italian immigrants who moved to the neighborhood. In 2019 just across from the church a Piazza was constructed with a fountain, metal gates and religious statues from Italy. 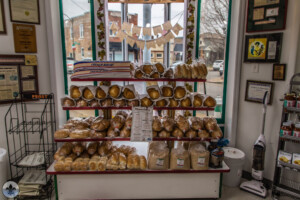 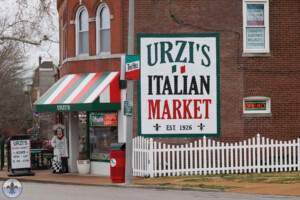 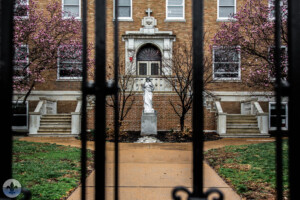 Food isn’t the only thing that the neighborhood is famous for. Baseball legends Joe Garagiola Sr. and Yogi Berra grew up in the Hill.  Also, four of the five St. Louisans on the US soccer team that defeated England in the 1950 FIFA World Cup came from The Hill. 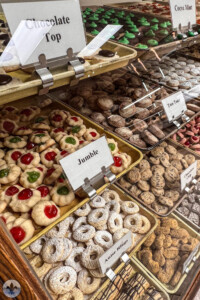 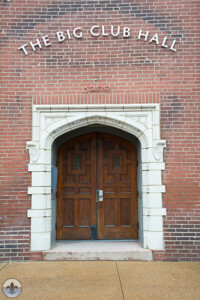 Finding a home for sale in the neighborhood can be tough. On our walk there were a few homes for sale but they go quick. According to the website redfin.com home prices in the Hill were up 12.9% compared to 2021, selling for a median price of $271K. On average, homes in The Hill sell after 6 days on the market compared to 45 days last year. 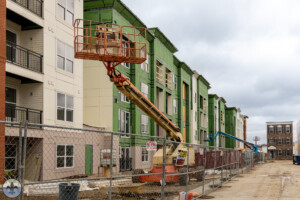 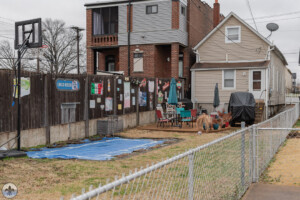 There were 10 homes sold in February 2022, down from 15 last year.  There is some new construction of apartment buildings immediately to the south of Riggazis. https://www.ksdk.com/article/news/local/business-journal/la-collina-apartments-the-hill-construction/63-386fe952-5f73-4a88-8a75-fa953f18a867/ 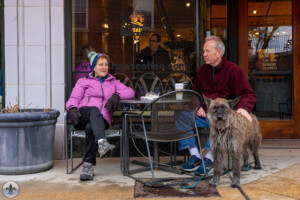 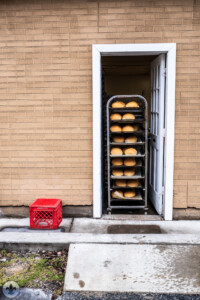 There is a lot of information and history about the Hill on the internet. Rather than rehashing what others have written I highly recommend visiting the links below to learn more about this famous St. Louis neighborhood. 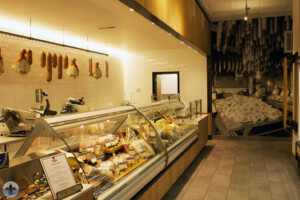 https://www.amazon.com/Americas-Last-Little-Italy-Hill/dp/B08PFSRF5P  (available to rent/buy on Amazon) 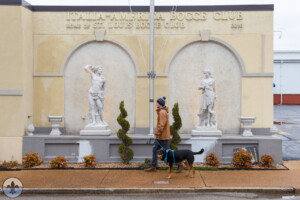 What’s in a Name?- Restaurants of The Hill -Saint Louis, Missouri 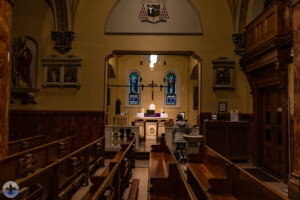 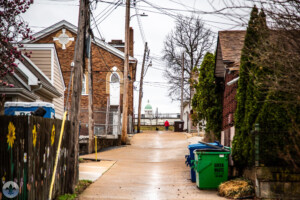